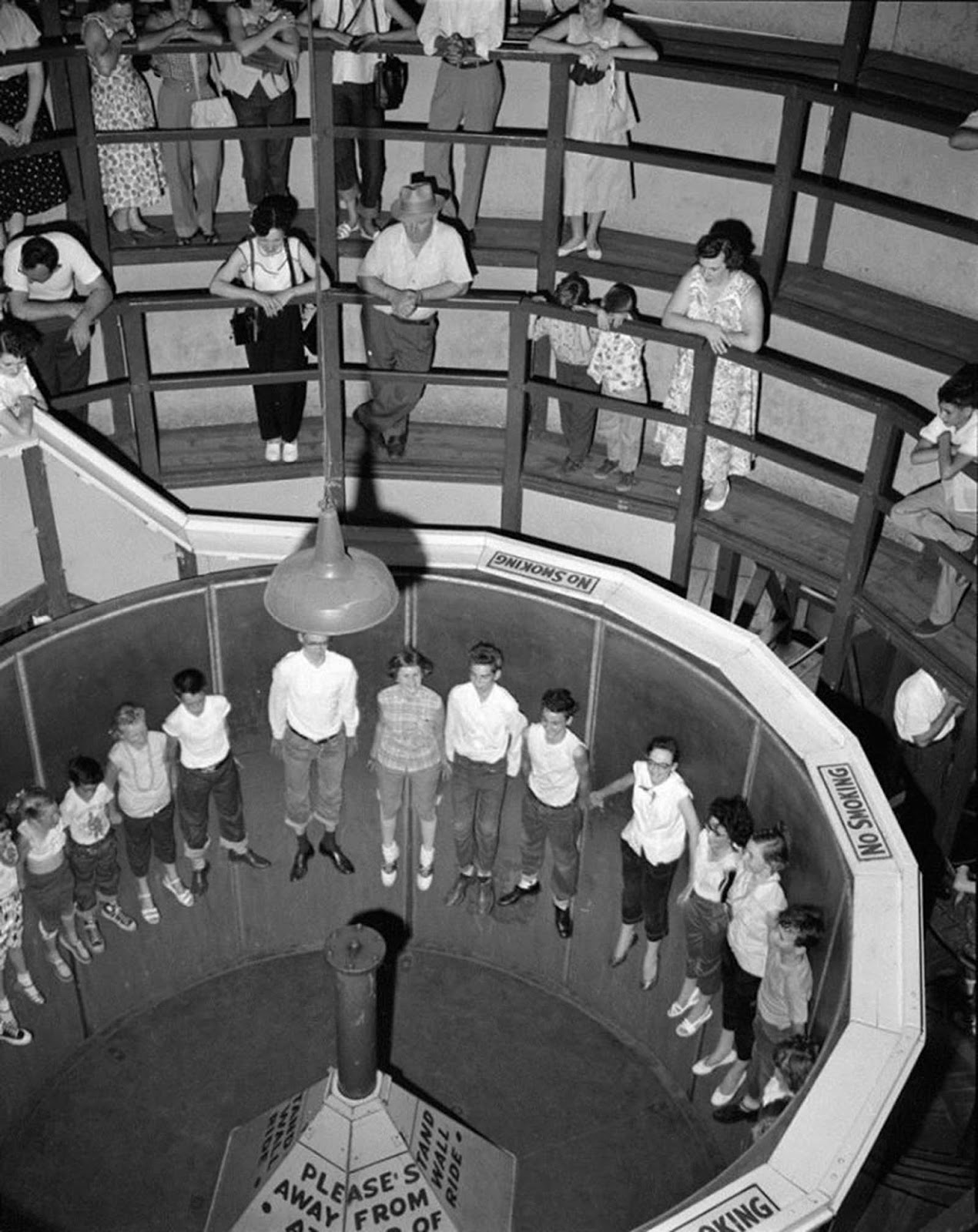 Riding the Rotor at Kennywood Park near Pittsburgh in 1955.

The Human Spinning Rotor or simply “The Rotor” was invented by a German scientist, Ernst Hoffmeister, and was financially supported by businessman Carl Friese. They operated a Rotor in West Germany at Oktoberfest in 1949. Hoffmeister and Friese had an agreement that established Friese would have sole rights to sell the ride in the United States.

In the early 1950s, Mark Myers purchased manufacturing rights to construct the Rotor in the United Kingdom from Hoffmeister. Myers of Rotor-Dromes, Ltd., of London, United Kingdom, debuted the Rotor in the Festival Pleasure Gardens, set up in Battersea Park, which was part of the Festival of Britain in 1951. From there, The Rotor became popular at fairs throughout the rest of Europe and America during the 1950s and 1960s

Here’s who The Rotor Ride works. The rotation of the barrel creates a centrifugal effect and once it reaches full speed, the floor is retracted, leaving the riders stuck to the wall of the drum. At the end of the ride cycle, the drum slows down and gravity takes over.

If you’re wondering how some of the people came to be upside down, it’s likely they were doing a headstand when the barrel started spinning– because this was the 1950s, and absolutely no one cared about safety regulations.

A unique feature included with Rotor rides was a viewing area for non-riders. Even in the early days, carnival and park operators realized that the ride would get more spectators than riders and even charged for both.

The rotor ride was all fun until someone’s penny loafer flew off, or worse, someone got dizzy enough to throw out their lunch on the crowd. Moreover, the force at which the barrel rotated allegedly made it hard to even breathe. With all these issues, the Rotor Ride slowly exited the Amusement Park scene starting in the late 1970s. 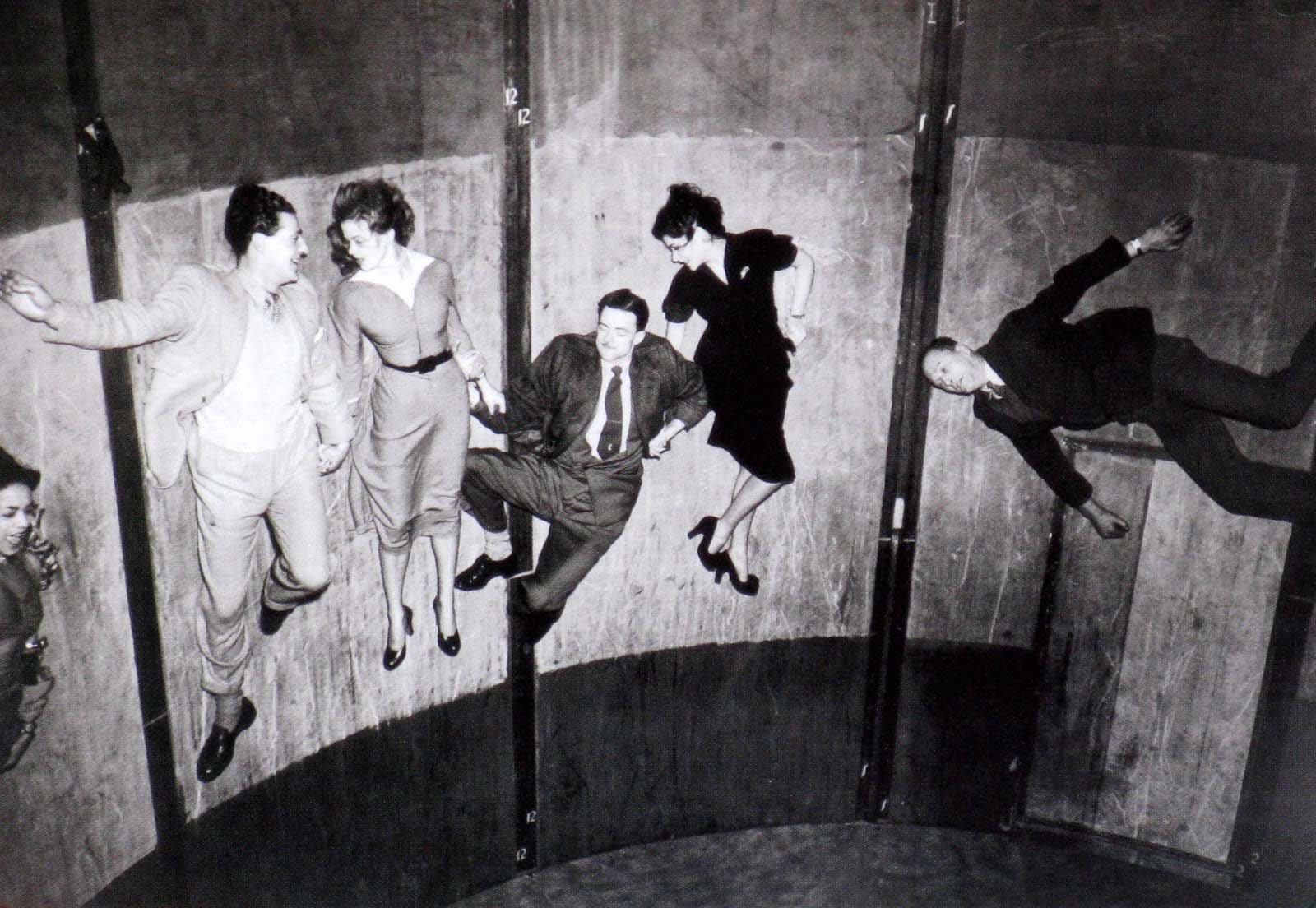 The ride could accommodate up to 30 thrill-seekers. 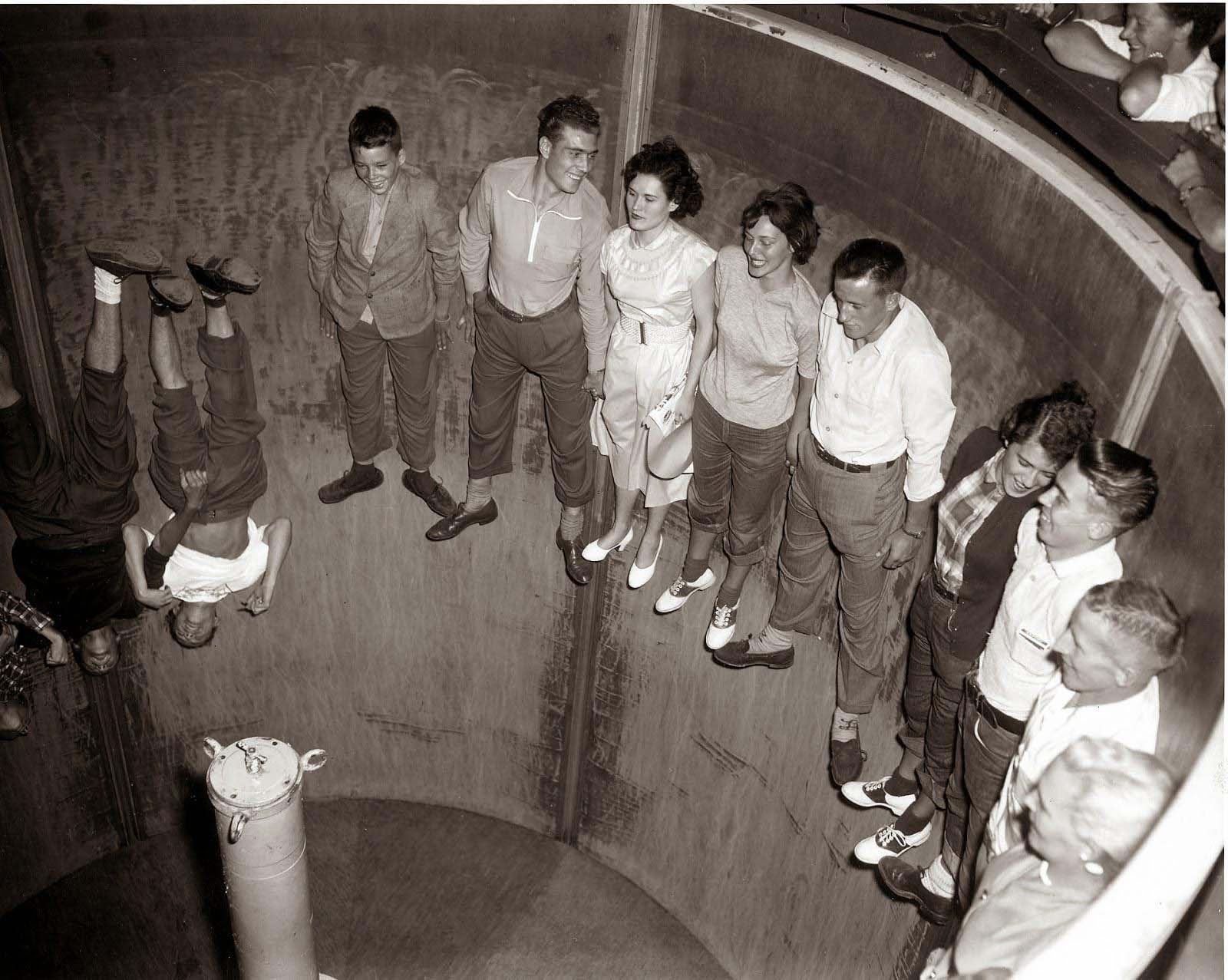 The Coney Island Rotor ride. Back when rides were fun and dangerous. 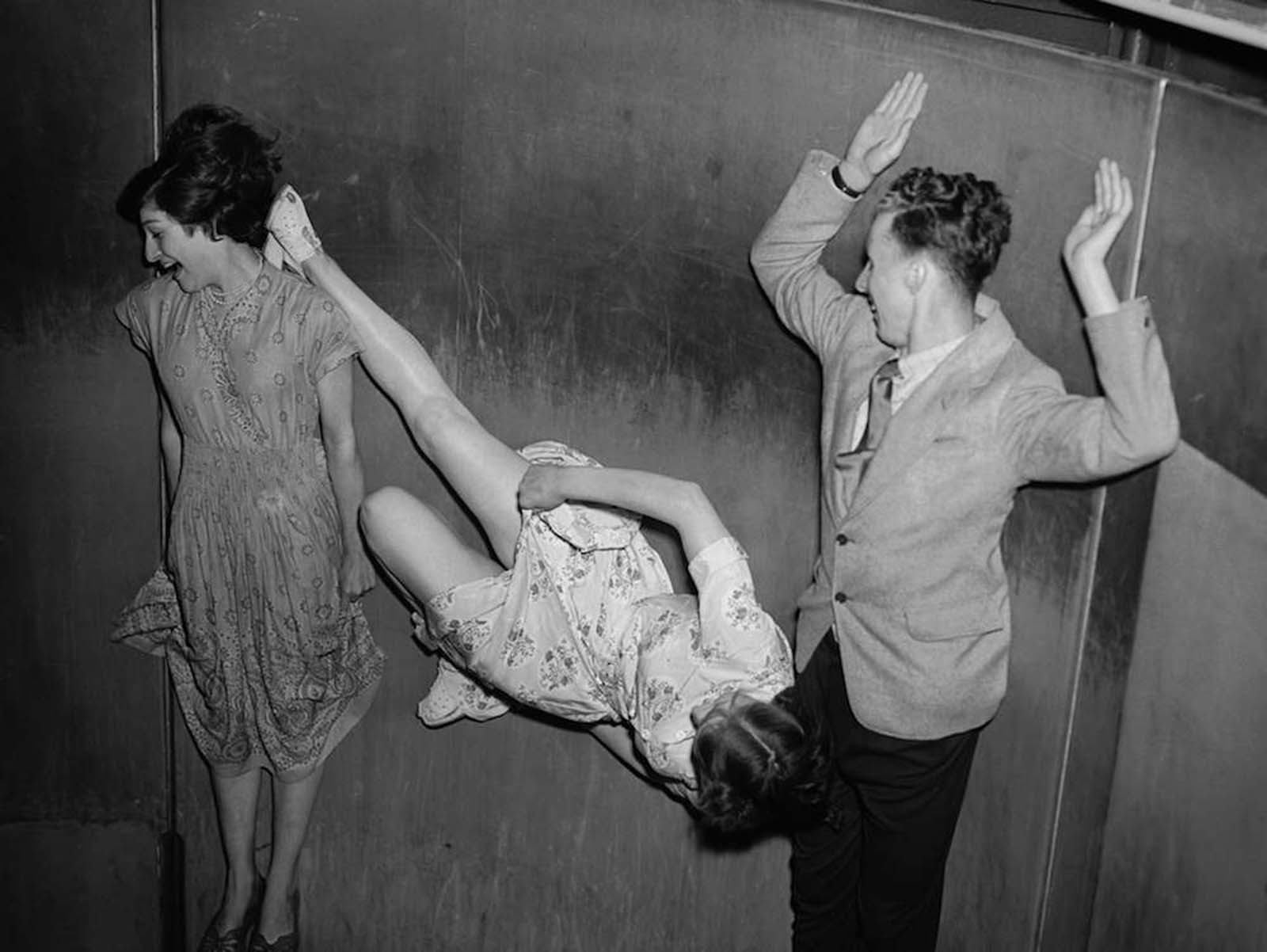 The concept of the Rotor was that riders would stand along a wall, and the ride would spin. As the ride was spinning at maximum speed, the floor would drop out from underneath the riders. Because of the spinning, riders would be stuck to the wall. 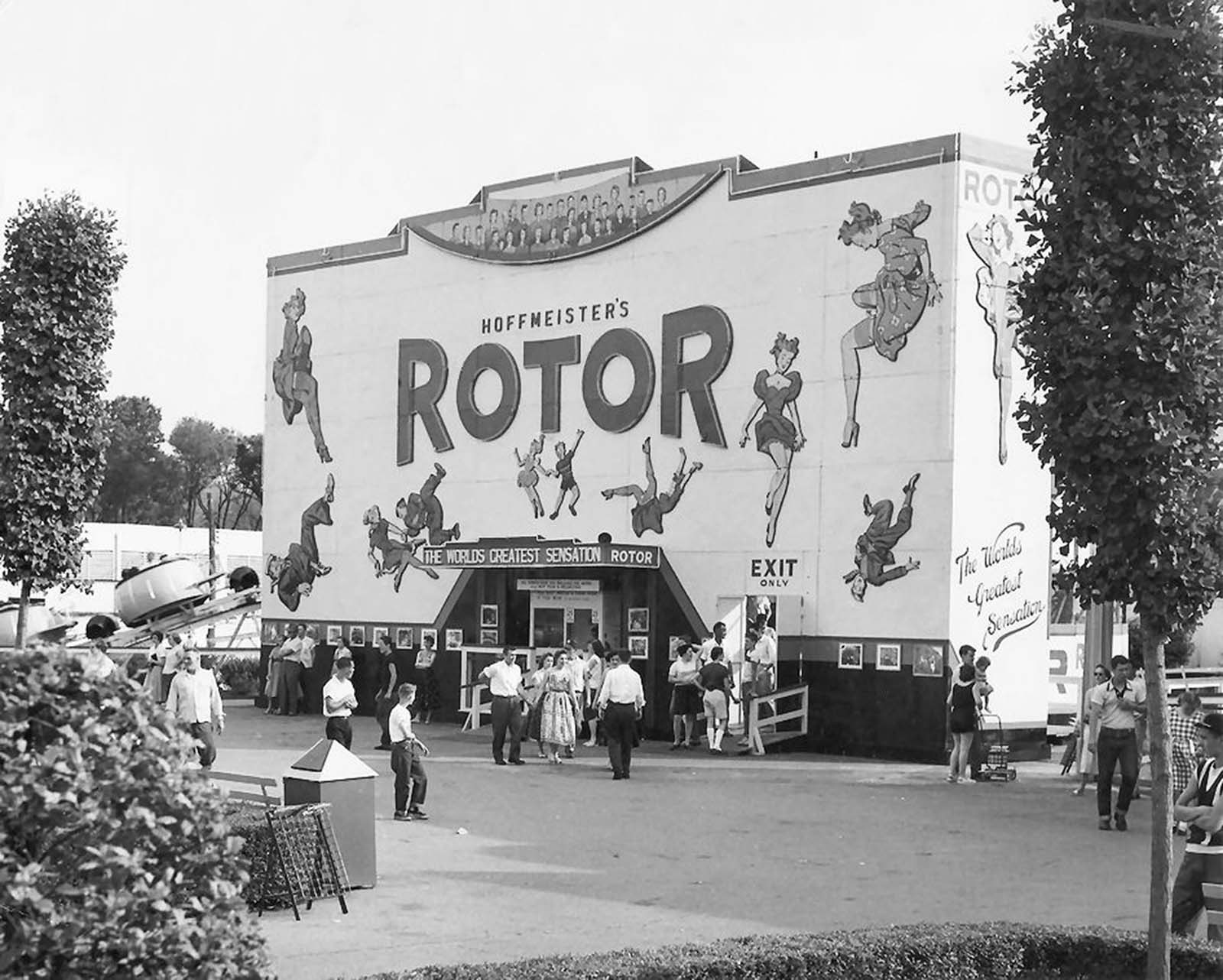 Although Hoffmeister was the designer, most Rotors were constructed under license. 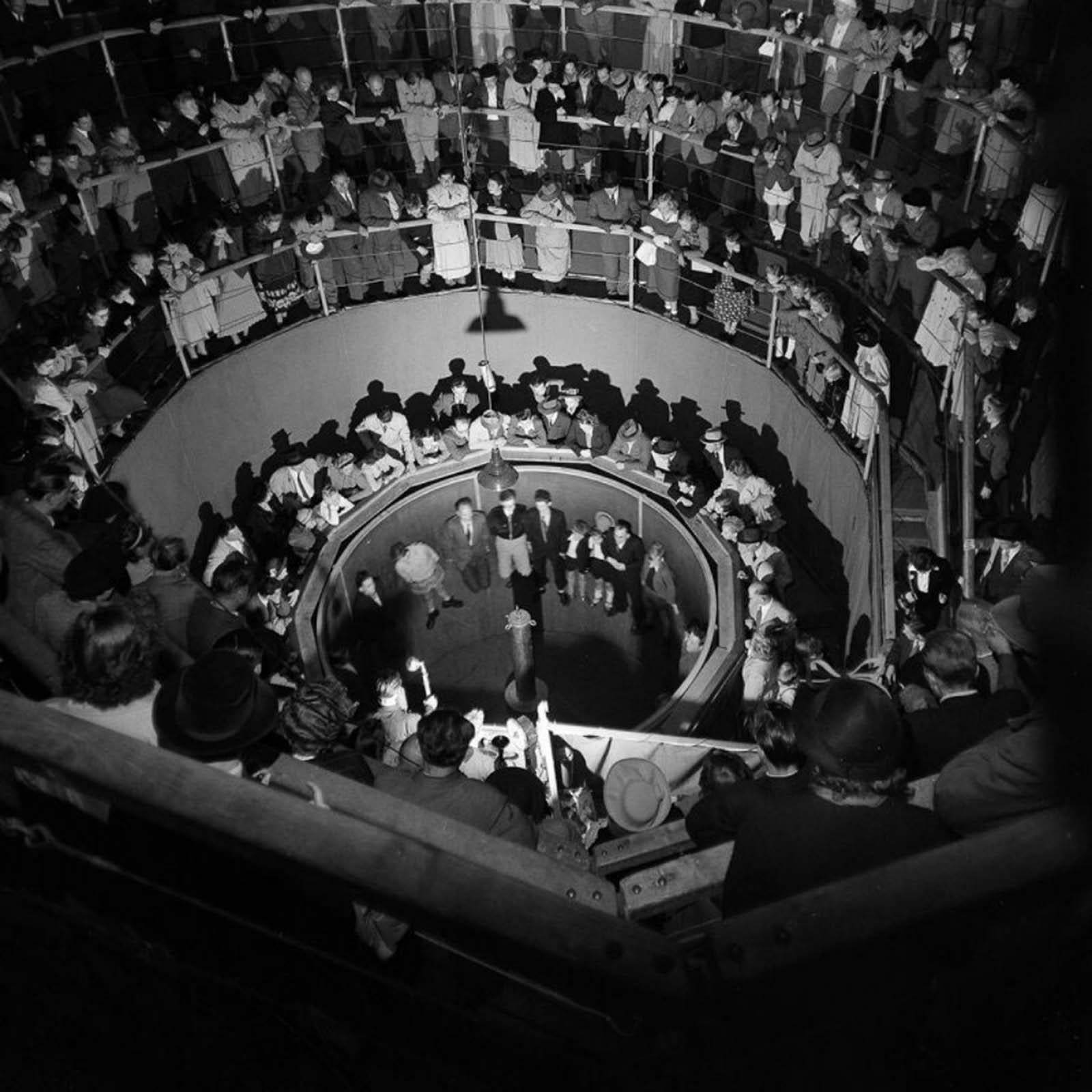 A unique feature included with Rotor rides was a viewing area for non-riders. 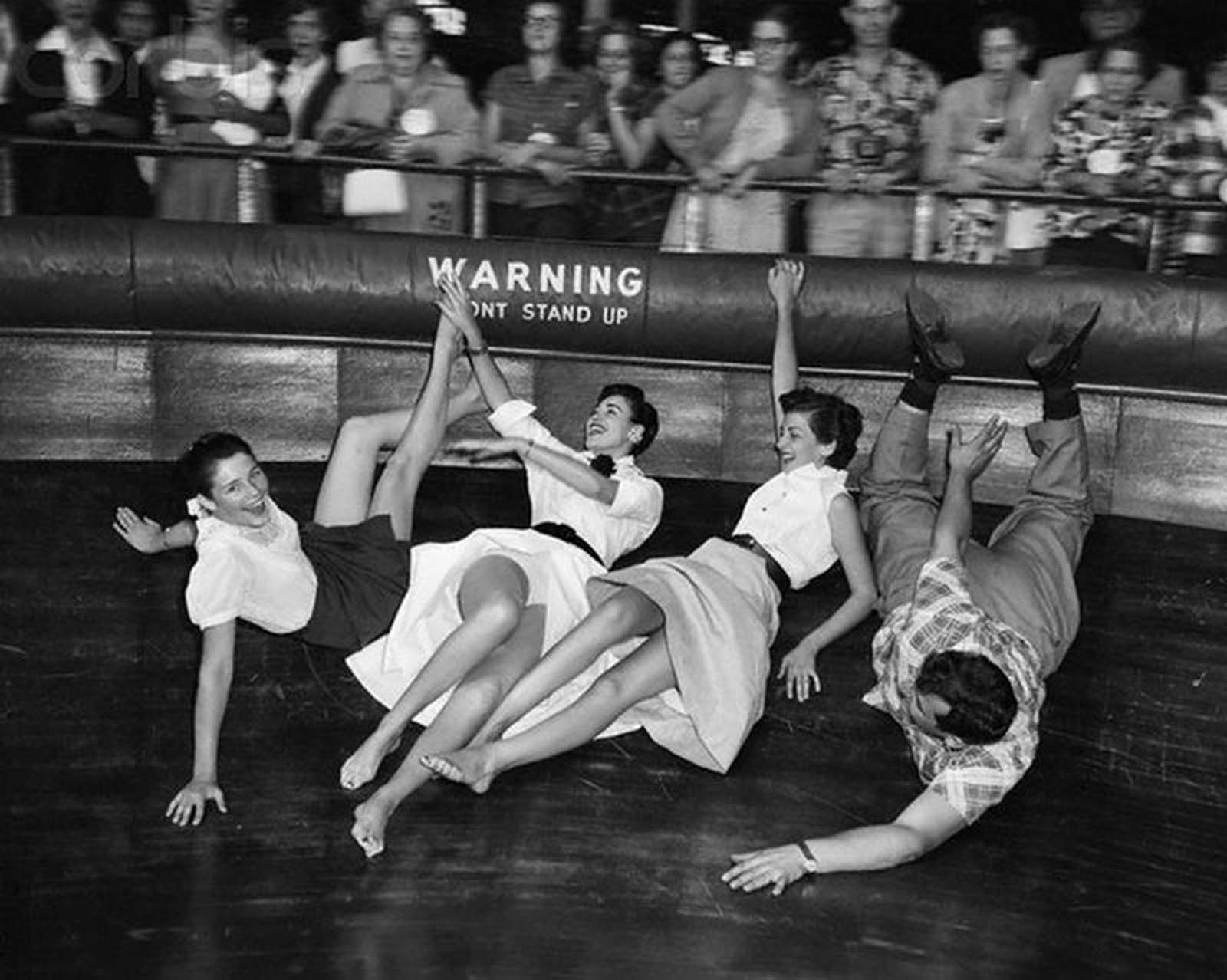 Another version the Rotor Ride. 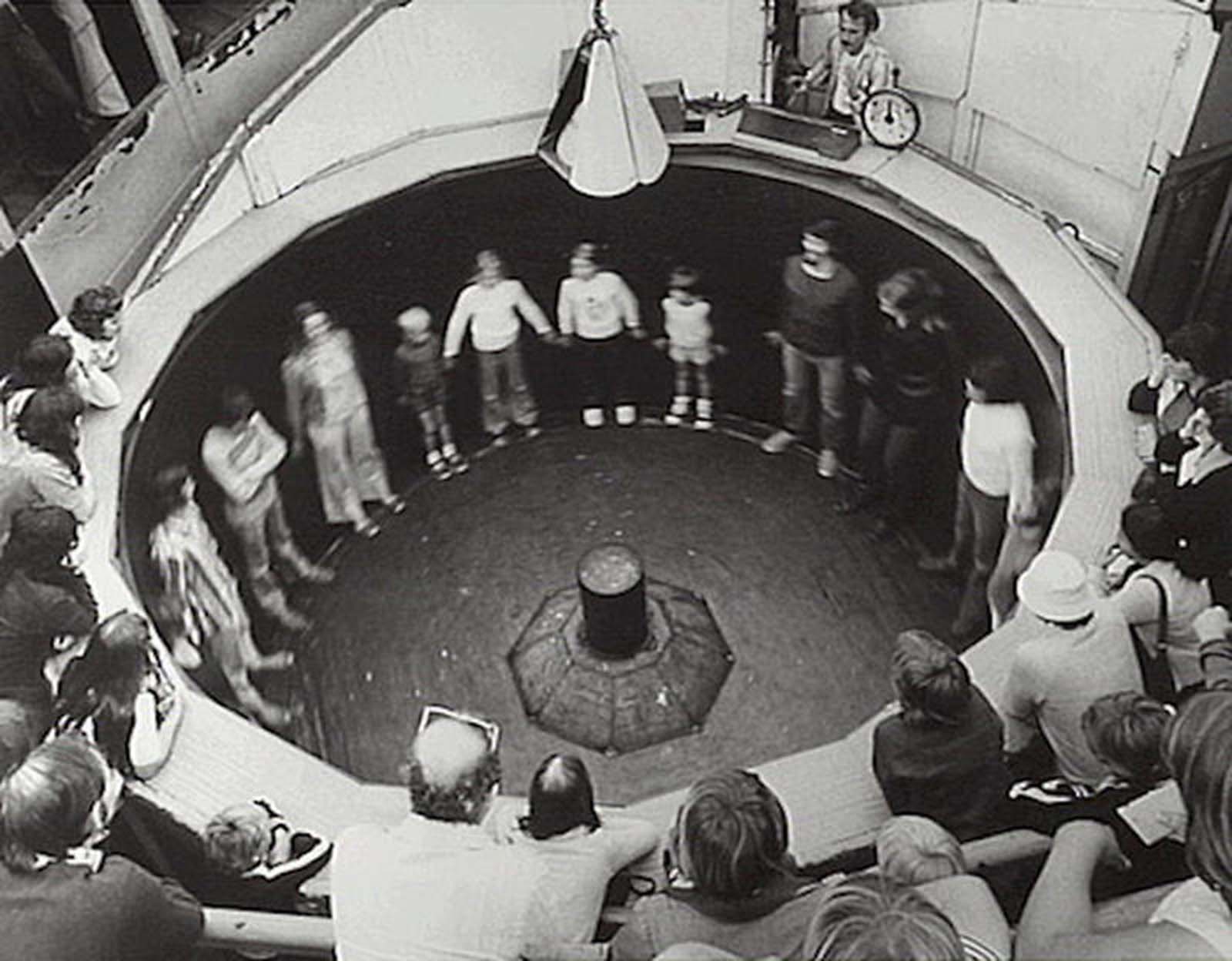 The Coney Island Rotor Ride was removed after a terrible accident that injured 13 people. 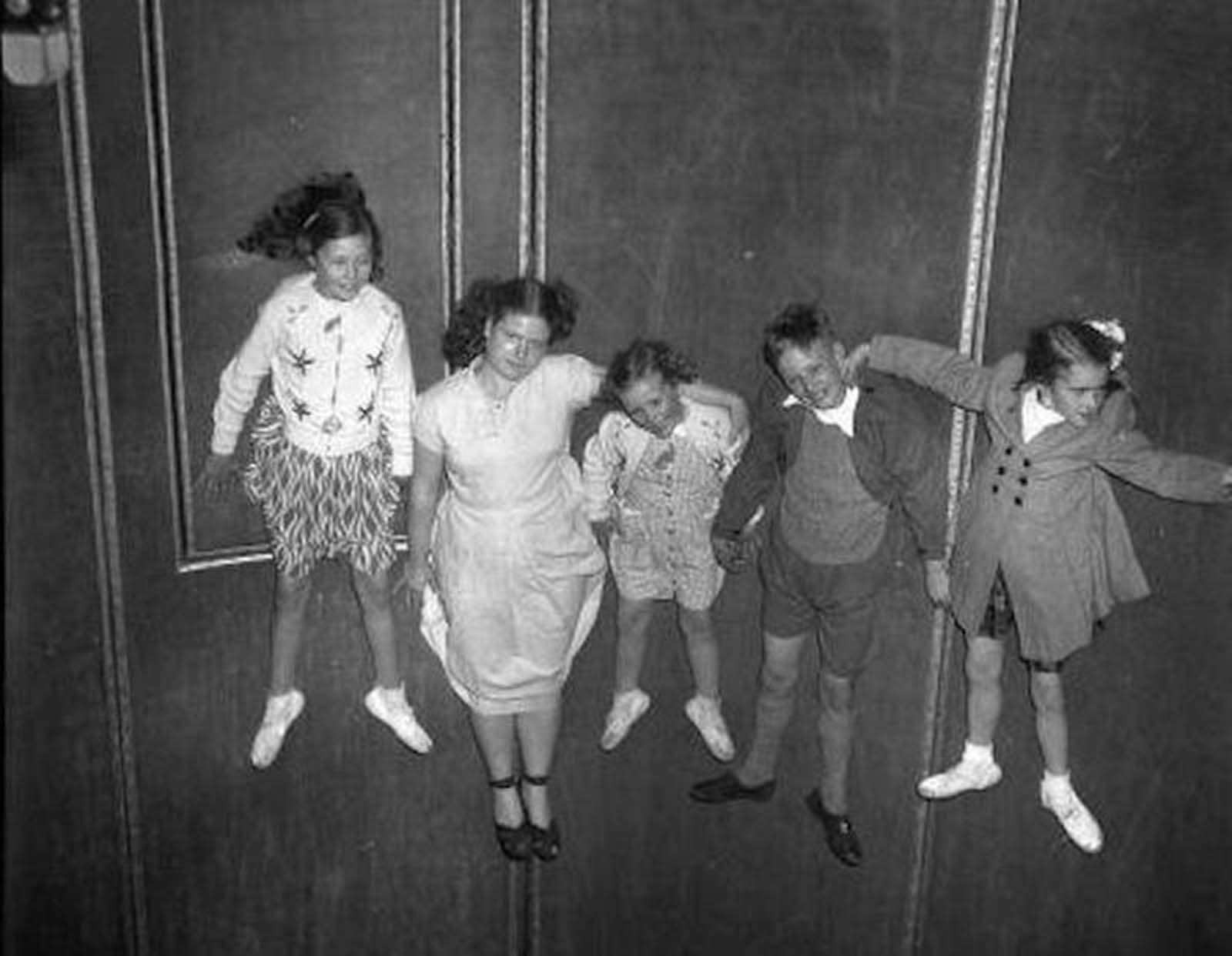 The kids look happy, the mom not so much. 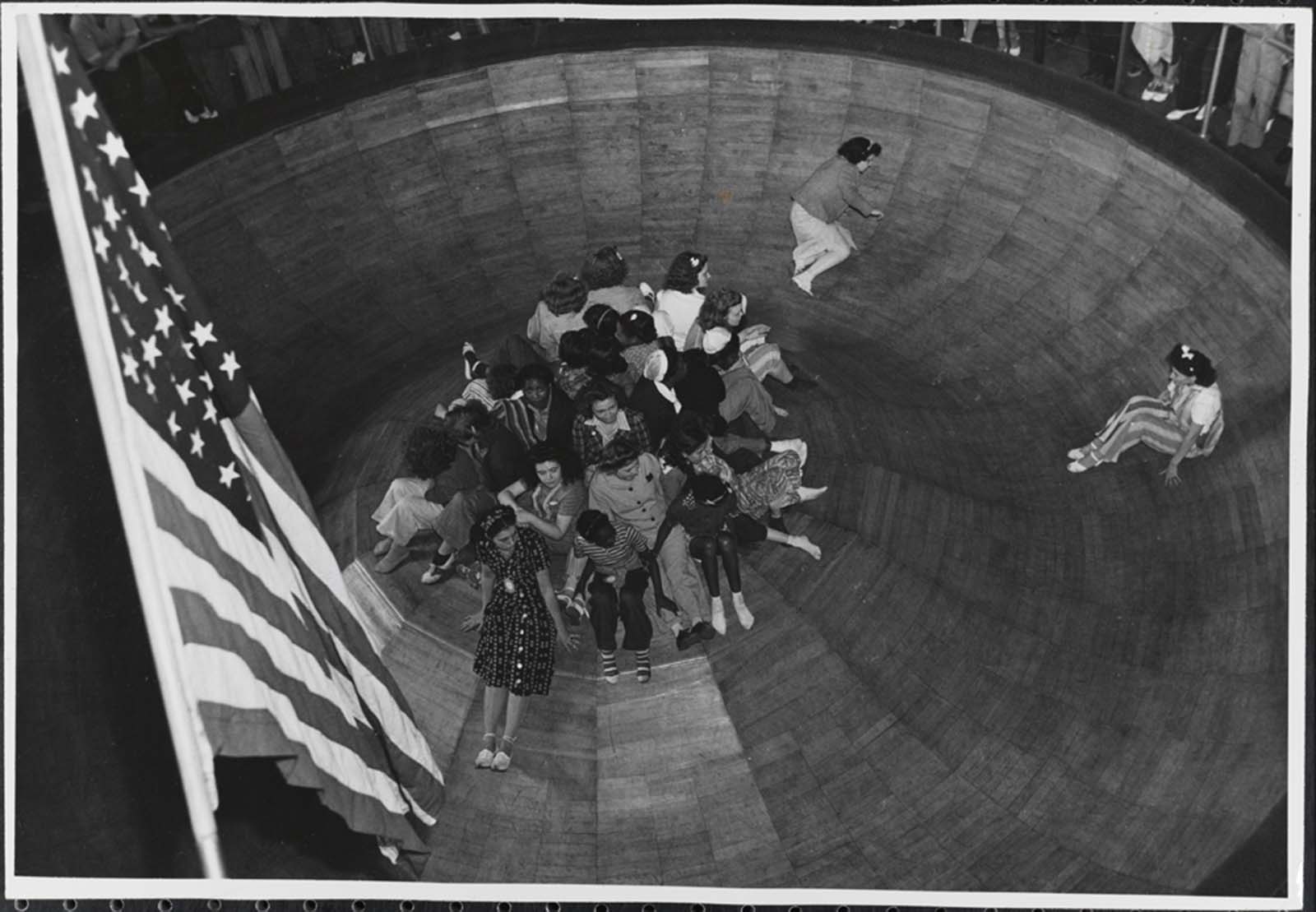 Another version of the Rotor Ride.