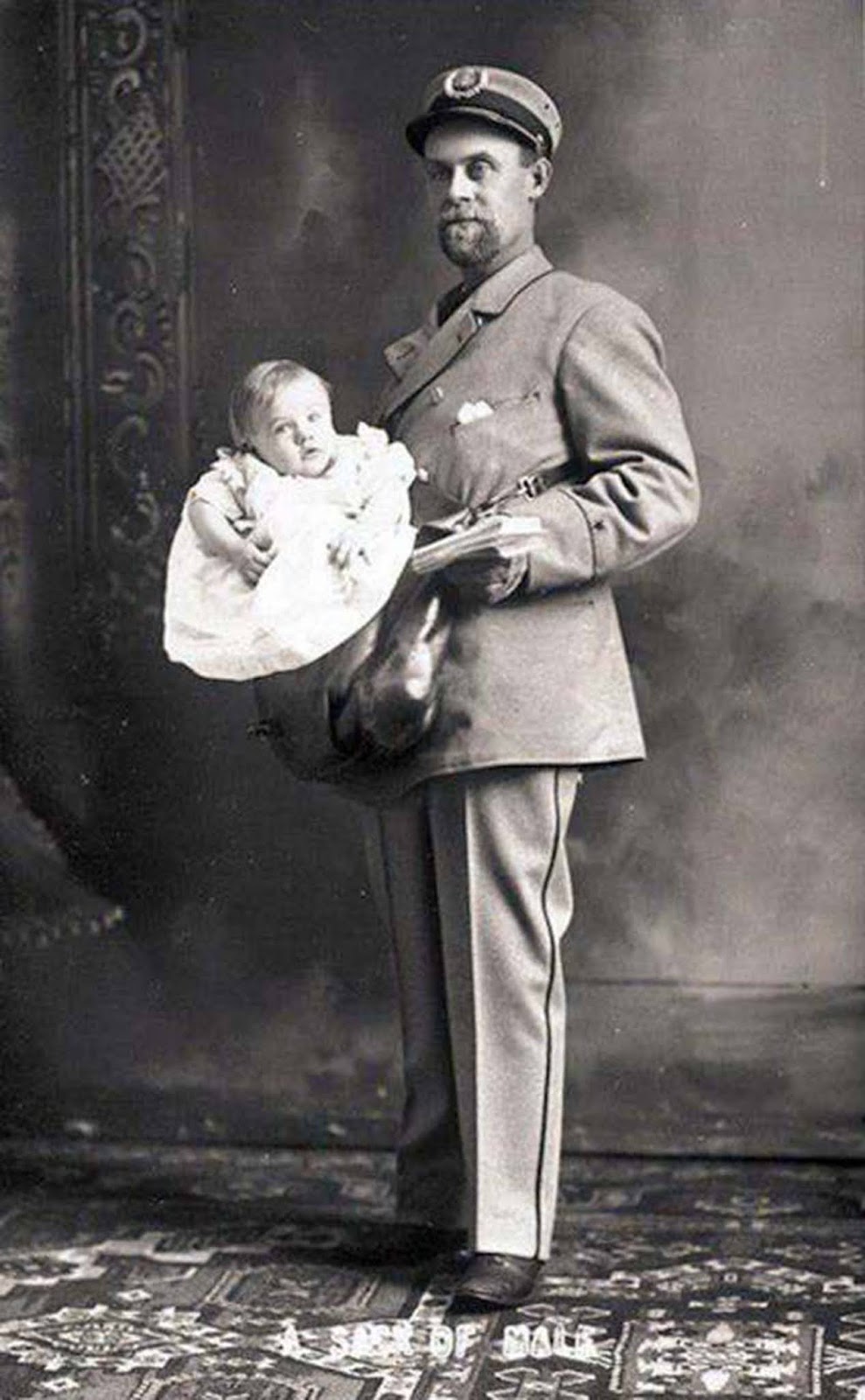 A US postman carrying a baby boy along with his letters, USA. 1900s.

It’s hard to believe it, for a brief period of 6 years, it was possible to mail a baby or small child through the U.S. Postal Service. Yeah, you heard it right, it was legal to mail a baby in the United States and it happened more than once and by all accounts.

In 1913, The United States Postal Service introduced parcel posts. Before then, all packages sent by mail had to weigh 4 pounds (1.8 kg) or under.

With the commencement of the parcel service, people could now ship anything below 50 pounds (23 kg). But almost immediately, it had some unintended consequences as some parents tried to send their children through the mail.

According to National Postal Museum historian Nancy Pope, the first known case of a mailed baby was in 1913 when Mr. and Mrs. Jesse Beauge of Glen Este, Ohio, shipped their 10-pound infant son to his grandmother’s home about a mile away, paying 15 cents in postage and springing for $50 in insurance (just in case something bad happened).

Records do not indicate whether Grandmother Beauge received her mail in a mailbox or through a letter slot. The quirky story soon made newspapers, and for the next several years, similar stories would occasionally surface as other parents followed suit. 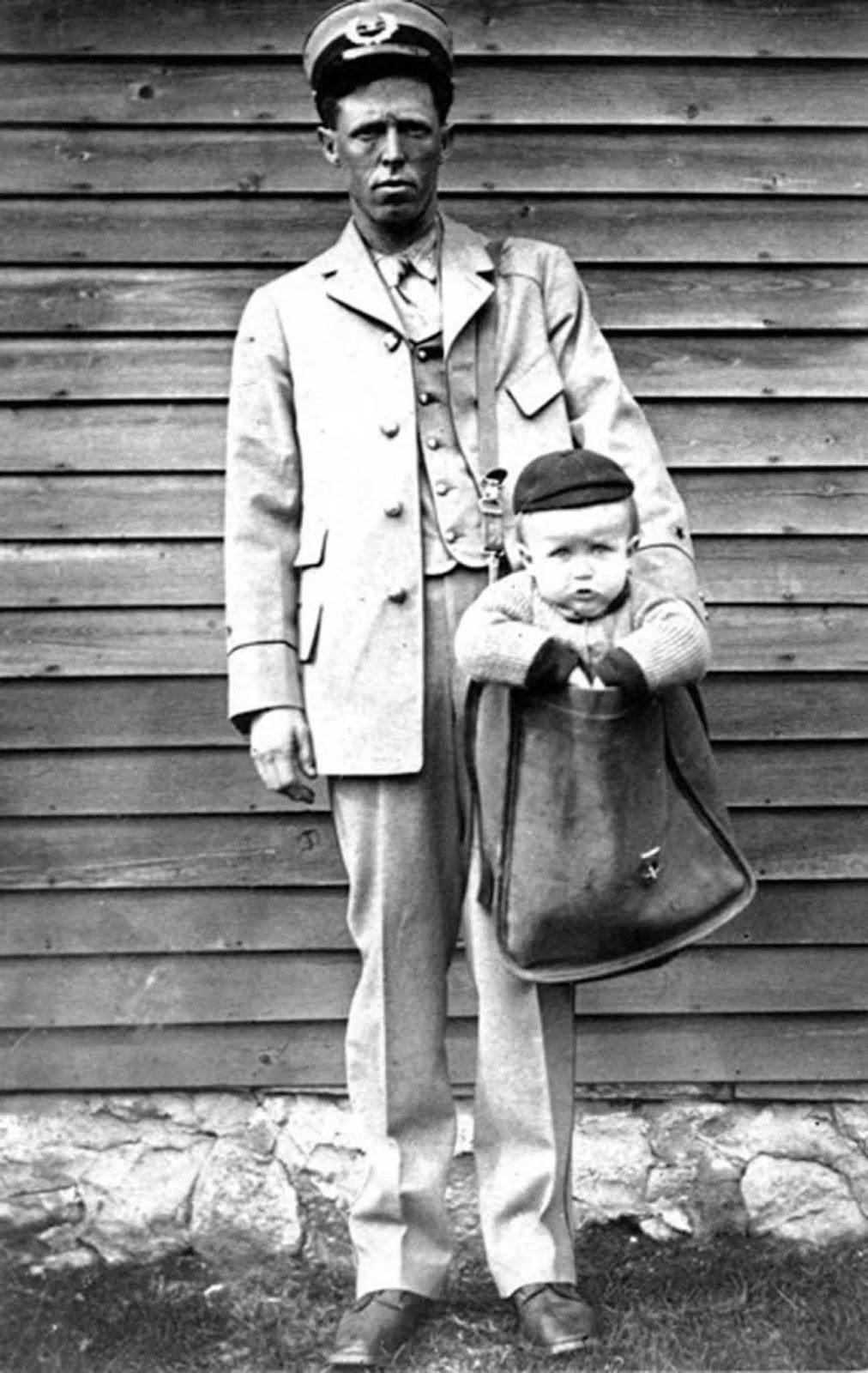 A mailman with a baby (most likely a stage photograph).

One child did make the trip in a railway mail car: 5-year-old May Pierstorff was sent from Grangeville to Lewiston, Idaho, to visit her grandmother on February 19, 1914.

May was just under the weight limit at 48.5 pounds, and her parents realized that sending her by mail would be cheaper than buying her a train ticket.

They attached the postage — 53 cents in parcel post stamps — to May’s coat, and she rode in the train’s mail compartment all the way to Lewiston. She was personally delivered to her grandmother’s home by Leonard Mochel, the mail clerk on duty.

Over the years, these stories continued to pop up from time to time as parents occasionally managed to slip their children through the mail thanks to rural workers willing to let it slide. Some children were shipped quite far.

Edna Neff, 6, was sent 720 miles from Pensacola, Florida to Christiansberg, Virginia, where her father lived. Finally, in 1915, several newspapers including the Washington Post, the New York Times, and the Los Angeles Times all ran stories stating that the postmaster had officially decreed that children could no longer be sent through the mail.

While the odd practice of mailing out kids might be seen as incompetence or negligence on the part of the mail carriers, it was more as an example of just how much rural communities relied on and trusted local postal workers. Mail carriers were trusted servants. As shown here, these are real stories of rural carriers delivering babies and taking care of the sick. 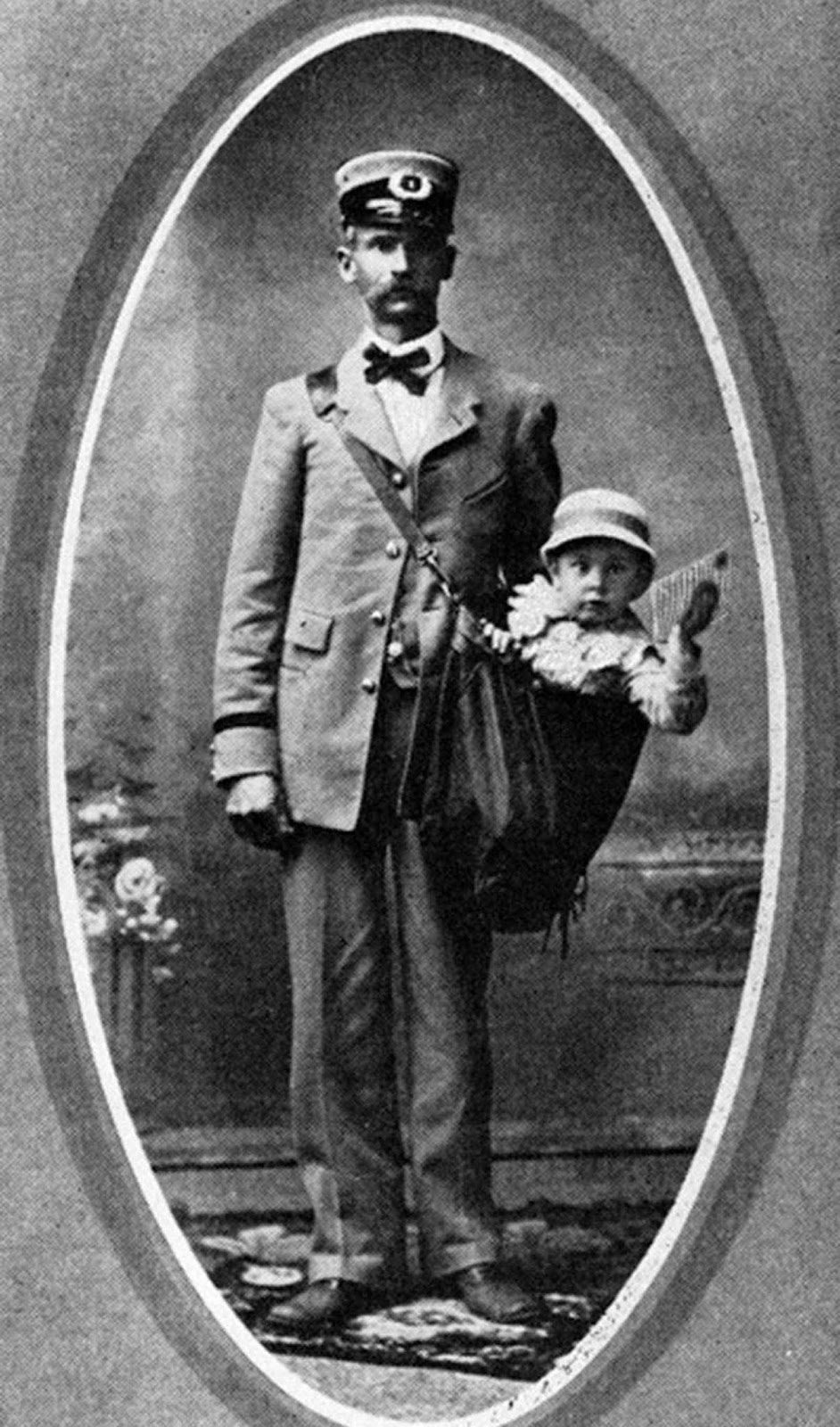 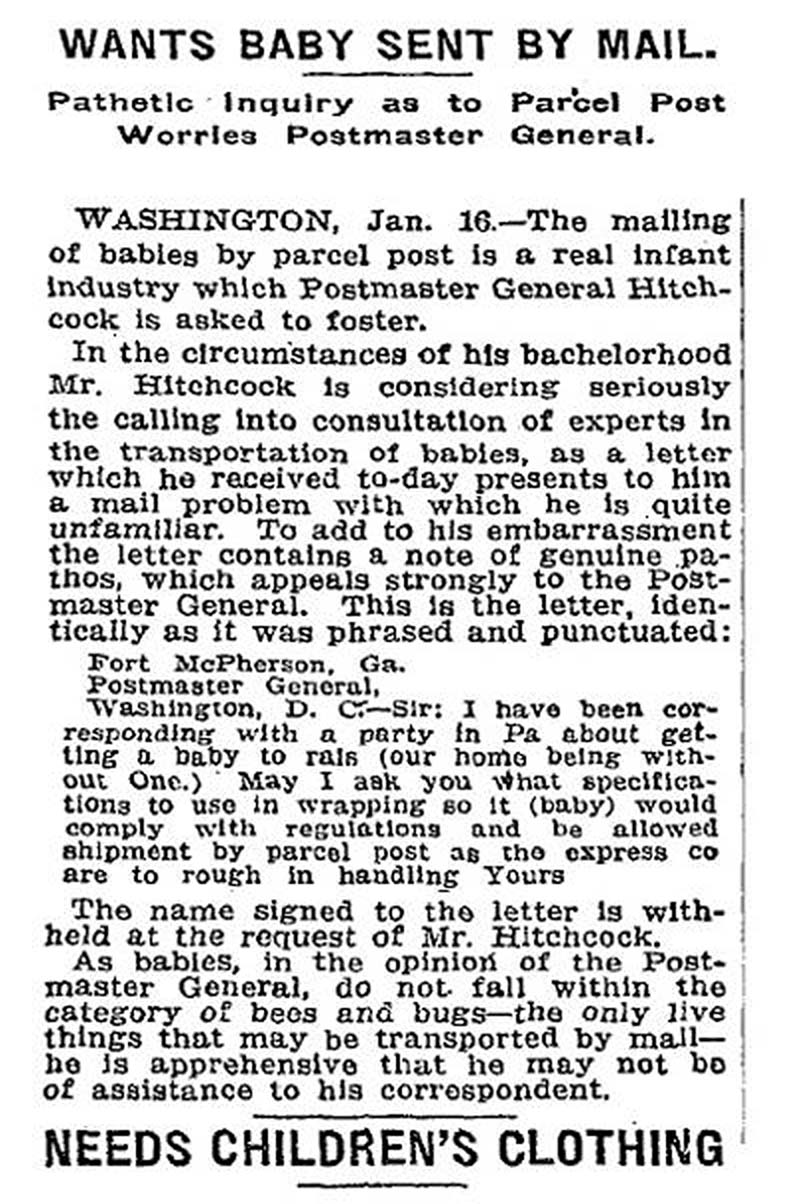 Clipping from the NYT on the letter sent to the Postmaster General.

The last known account of a child being sent through the mail. 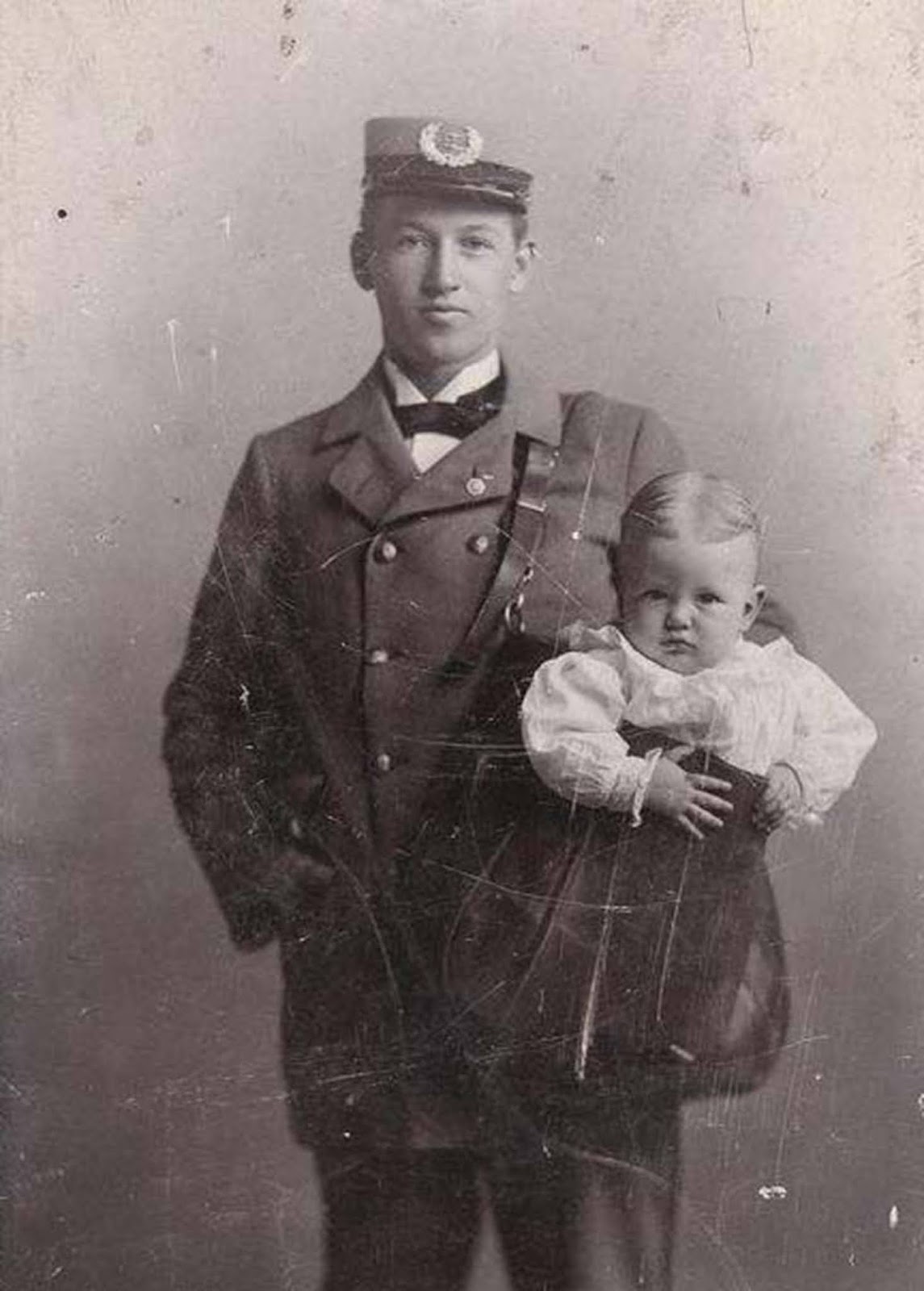 Another mailman posing with a baby in his bag. 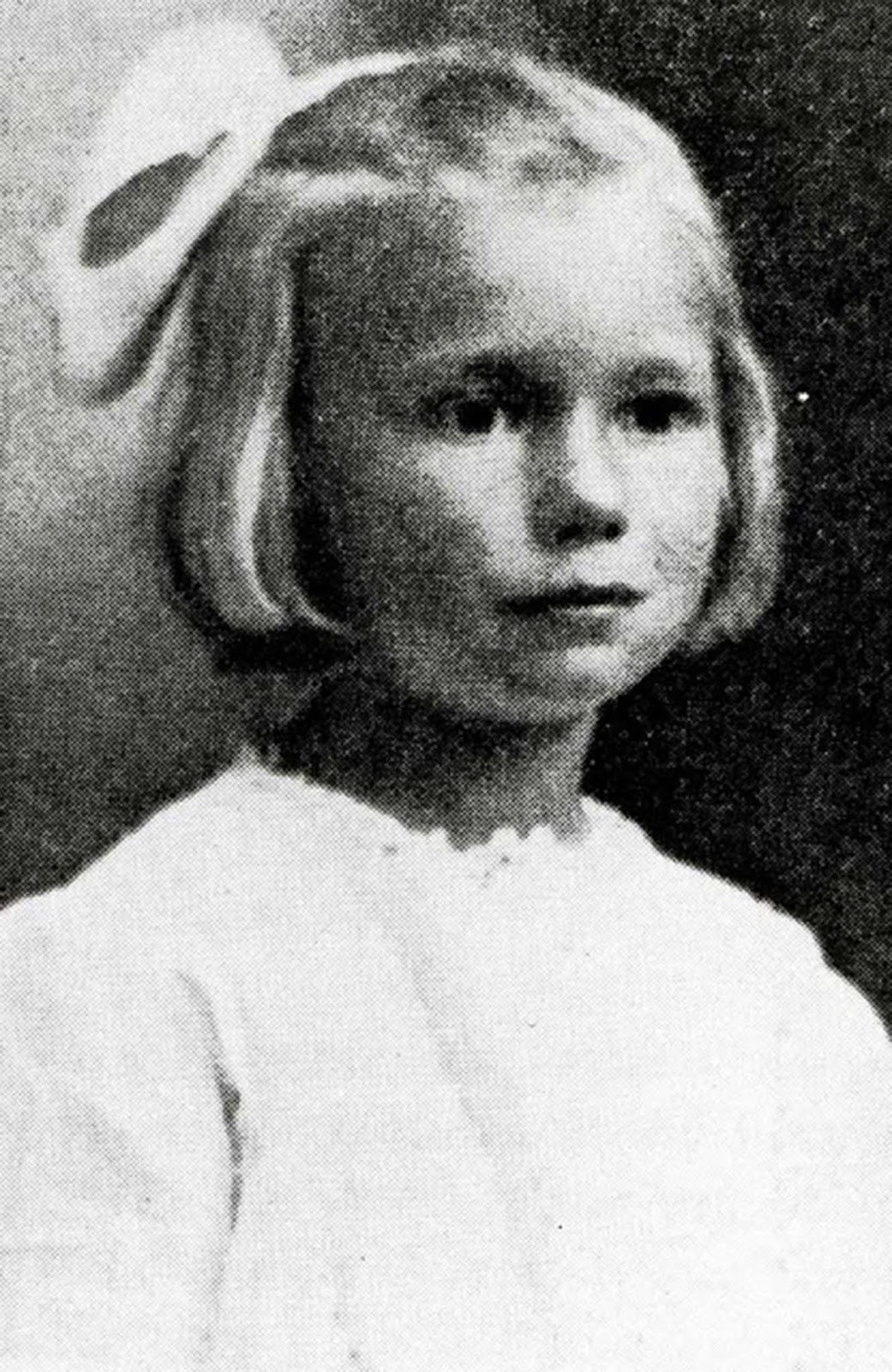 May Pierstorff was 6 in 1914 when she was mailed by her parents in Idaho to nearby relatives.