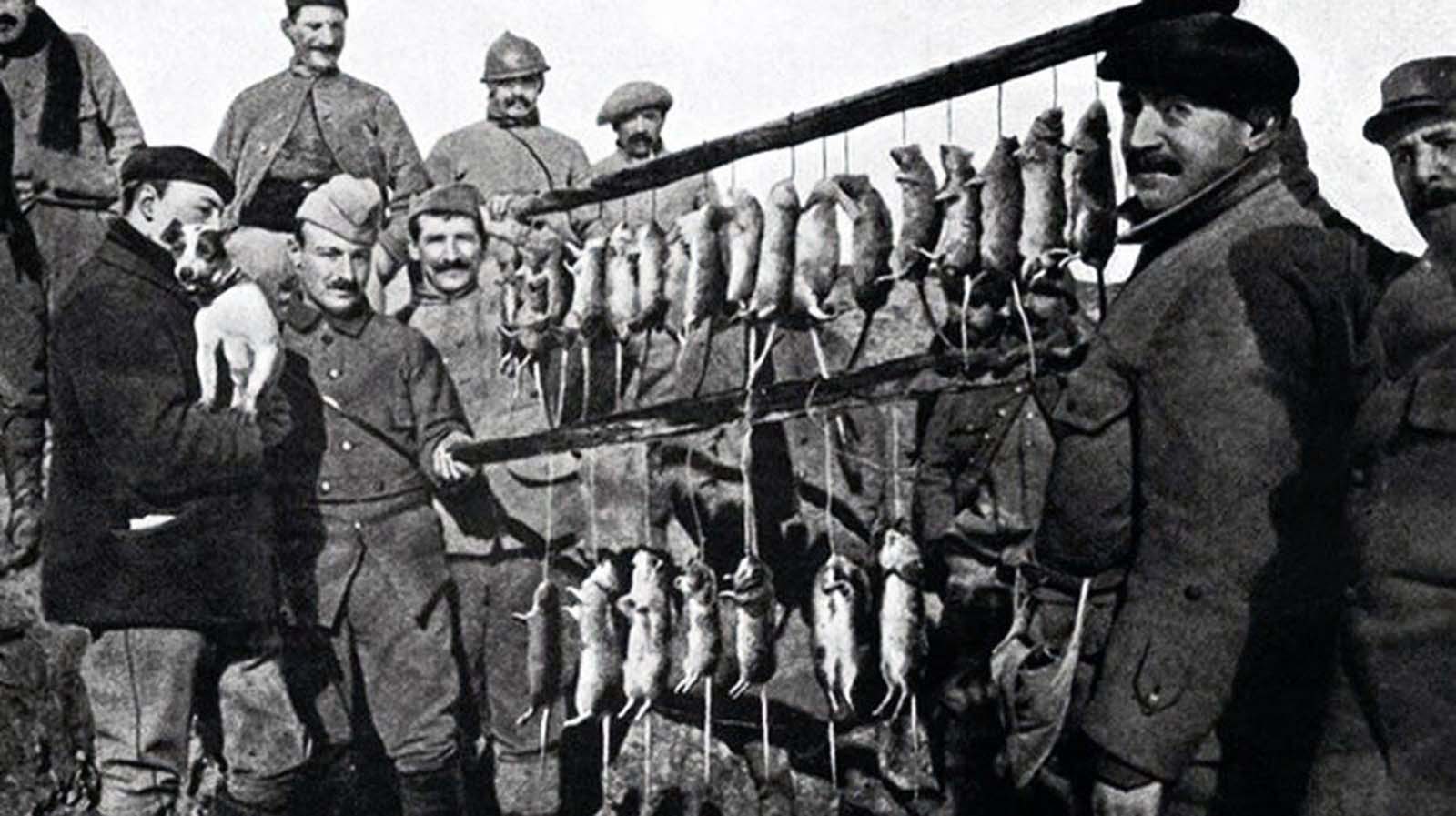 The trench soldier of World War I had to cope with millions of rats. The omnipresent rats were attracted by the human waste of war – not simply sewage waste but also the bodies of men long forgotten who had been buried in the trenches and often reappeared after heavy rain or shelling.

Two or three rats would always be found on a dead body. They usually went for the eyes first and then they burrowed their way right into the corpse. Trench conditions were ideal for rats. 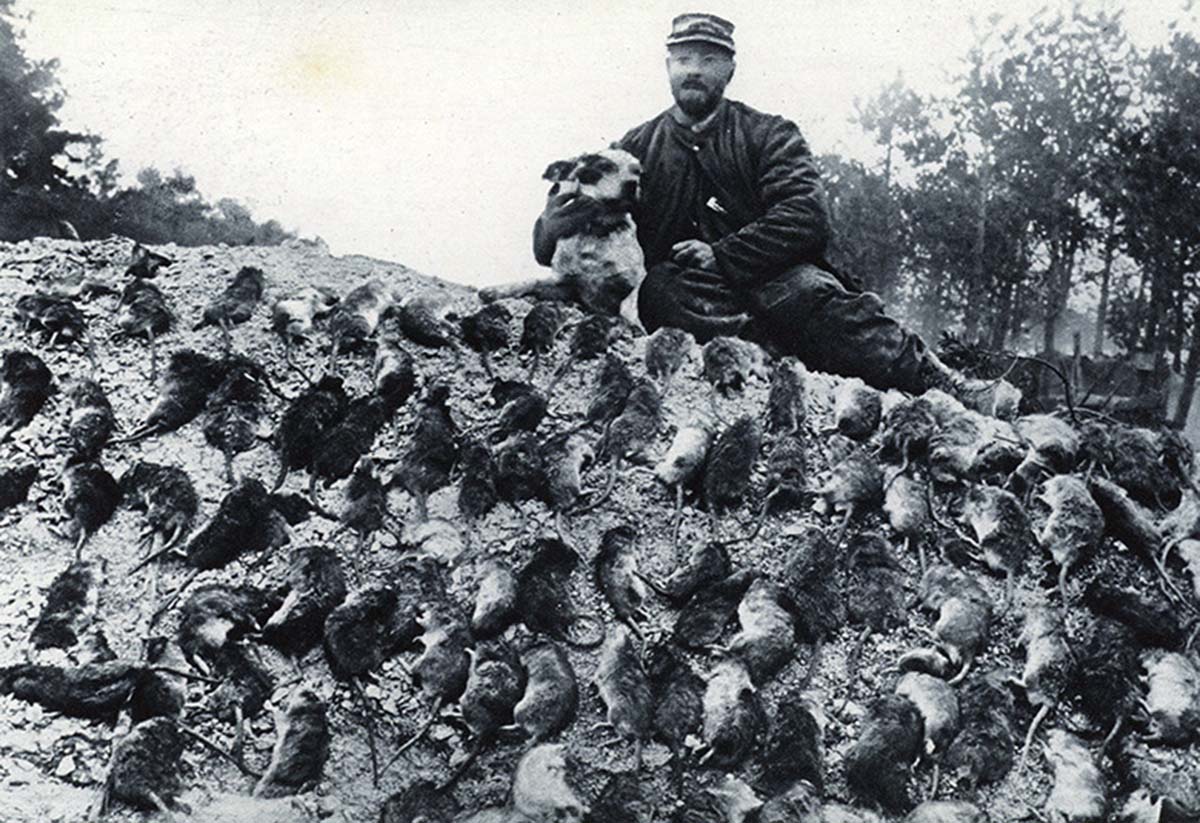 There is a difference between a cat and a terrier when it comes to rodent control. When it comes to cats, even the best mousers only go after one at a time, and they often pause to eat.

Generally, it can take them days/weeks to deal with an infestation because of this. With a good terrier, they will take care of your rat issues in a matter of hours. They don’t stop eating. 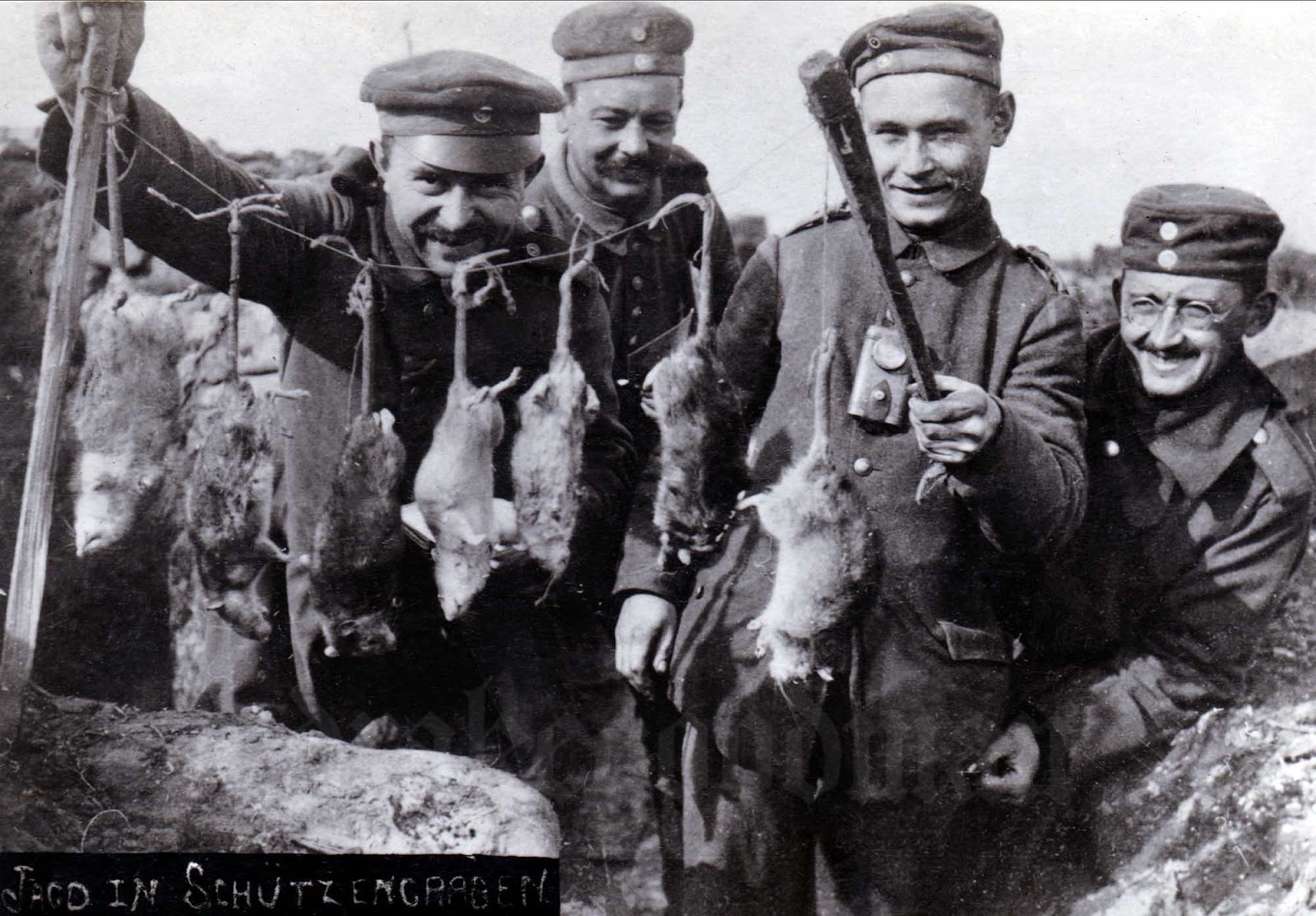 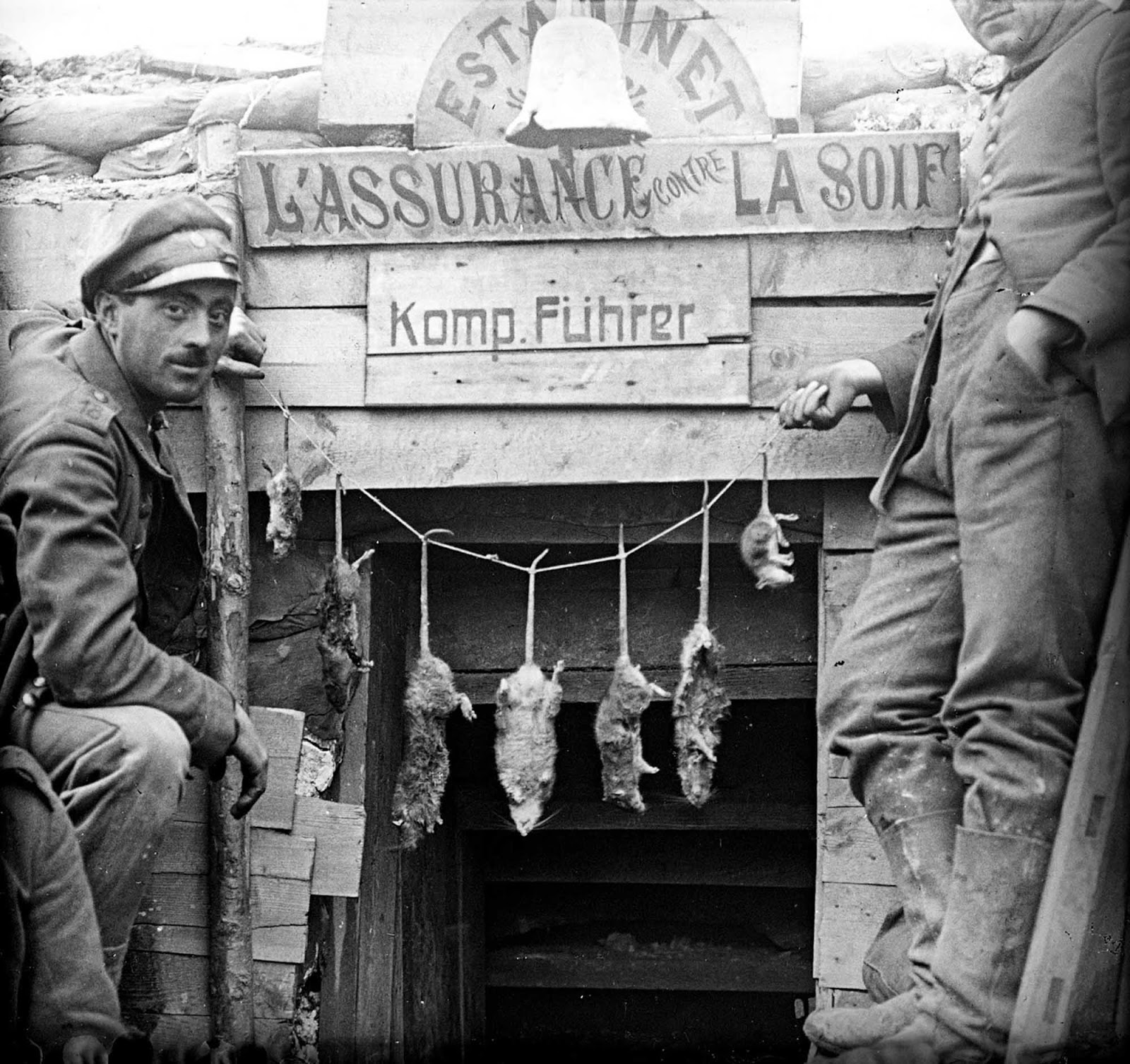 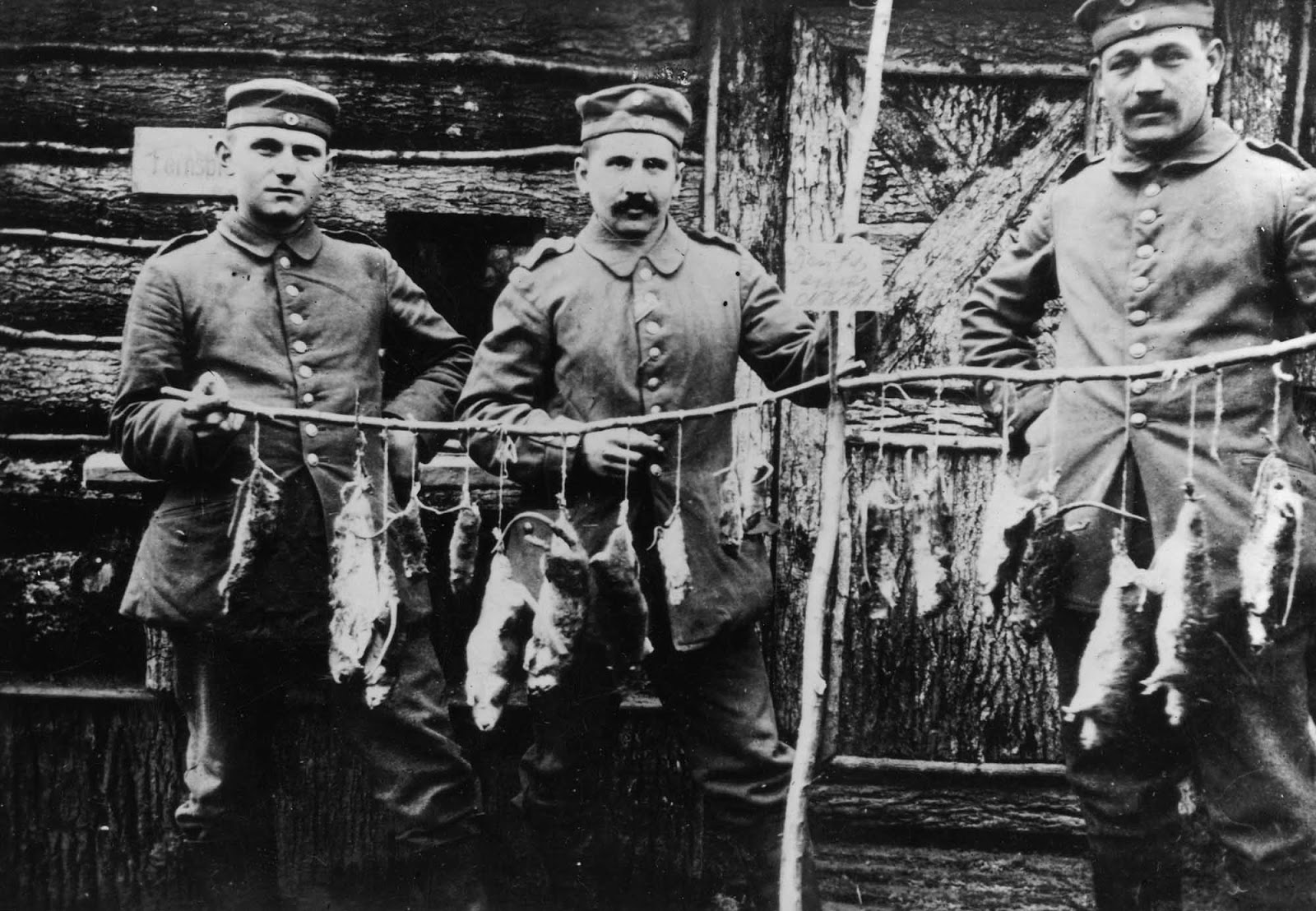 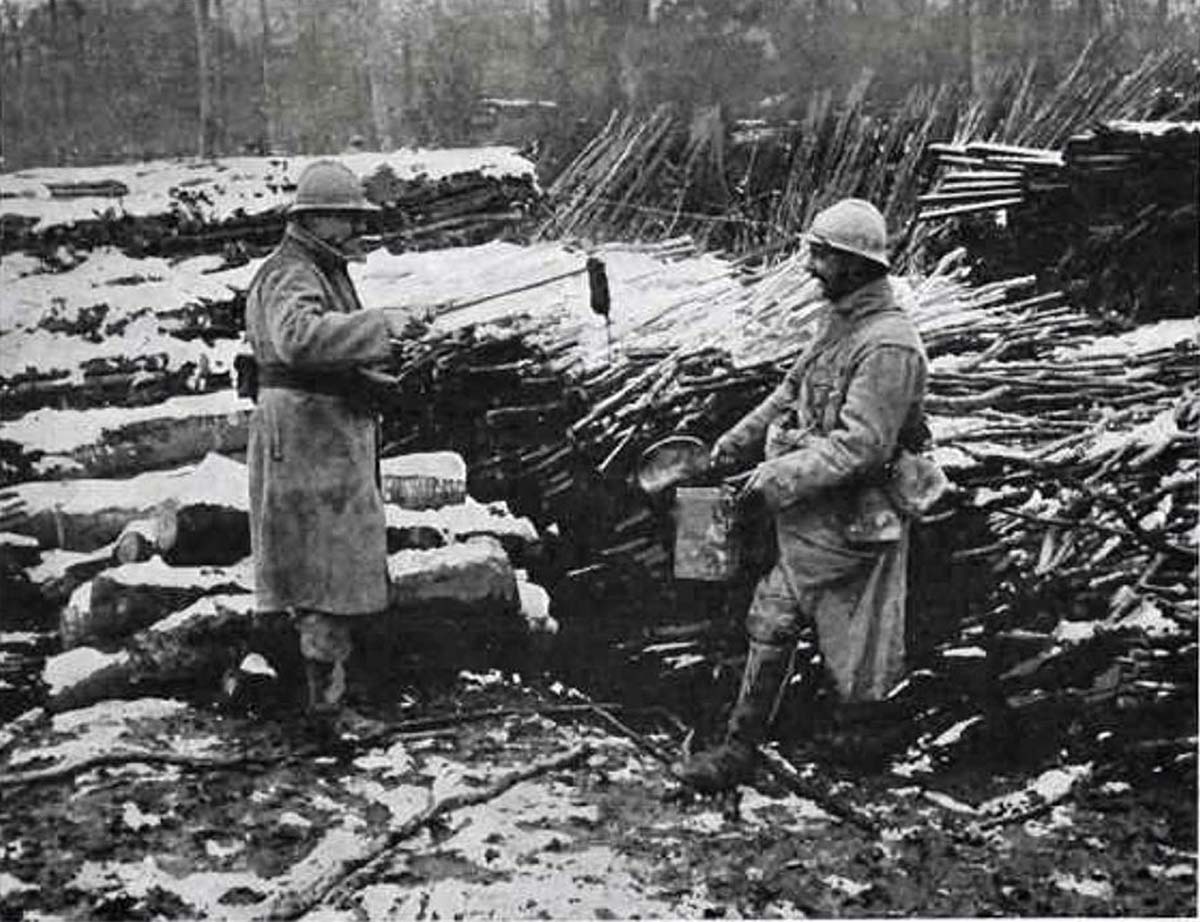 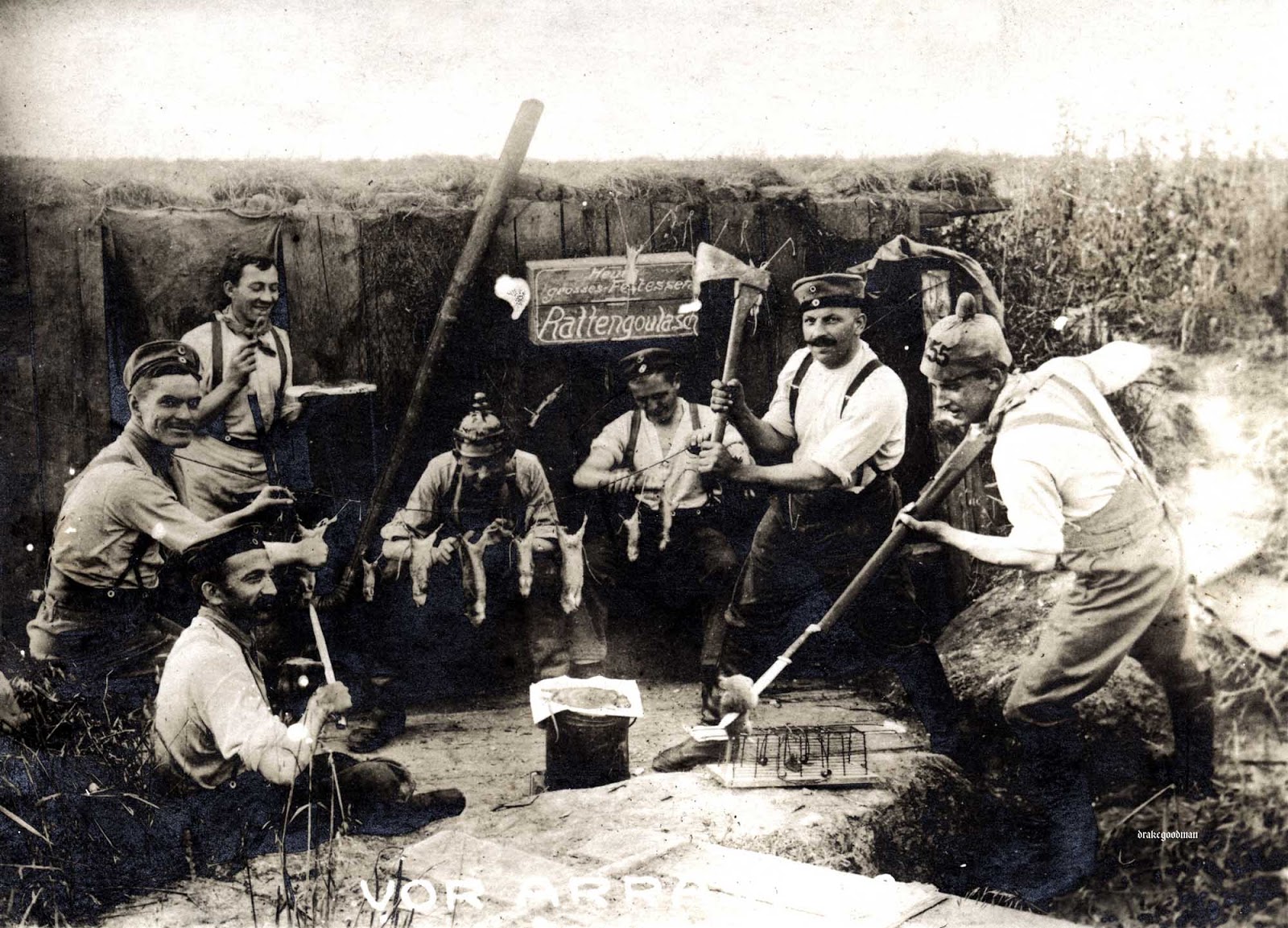 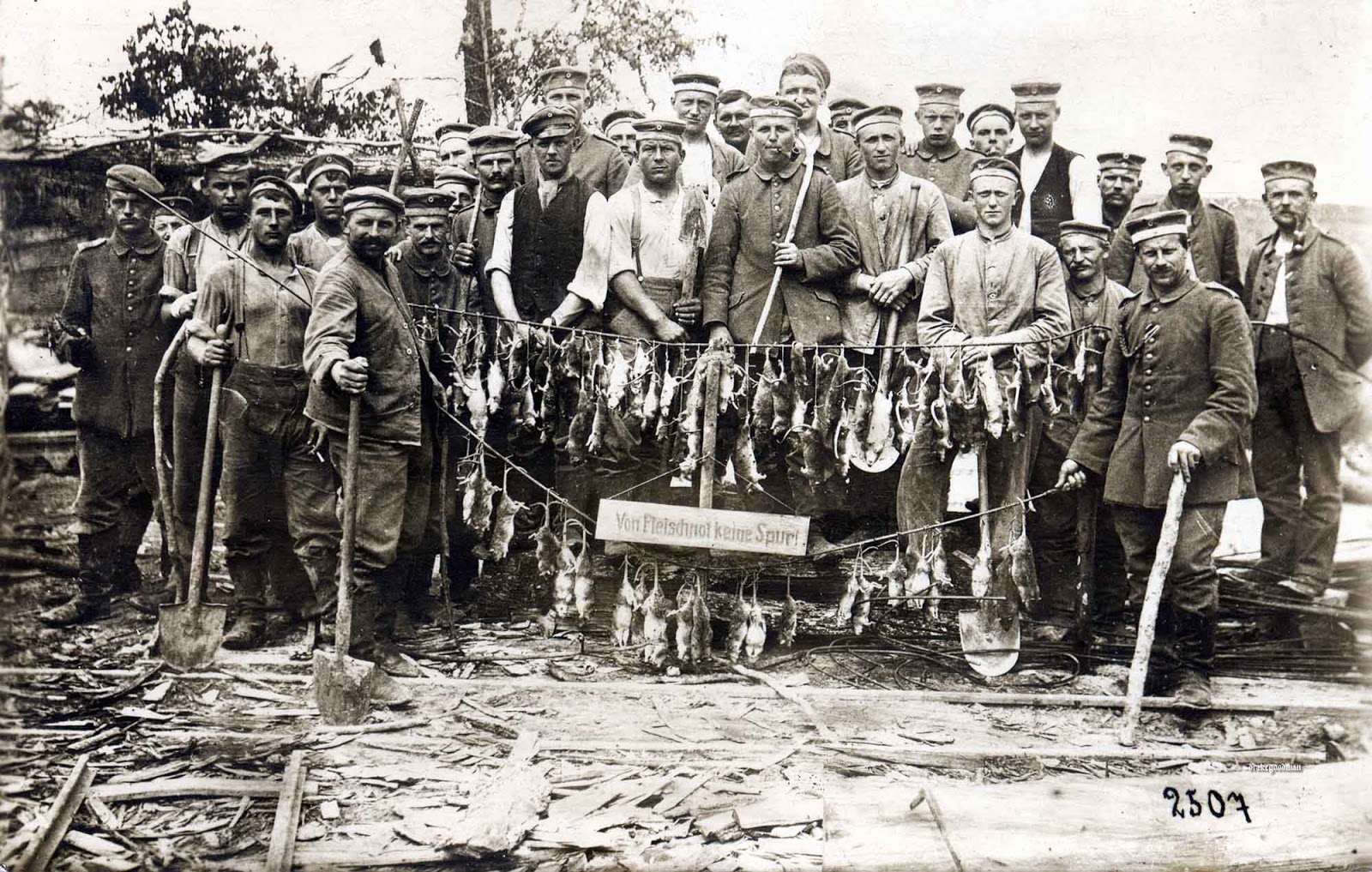 Most terrier breeds were developed in Great Britain and Ireland. They were used to control rats, rabbits, and foxes both over and under the ground. Some larger terriers were also used to hunt badgers. In fact, the word terrier comes from the Middle French terre, derived from the Latin terra, meaning earth. Terrier is also the modern French for “burrow”.