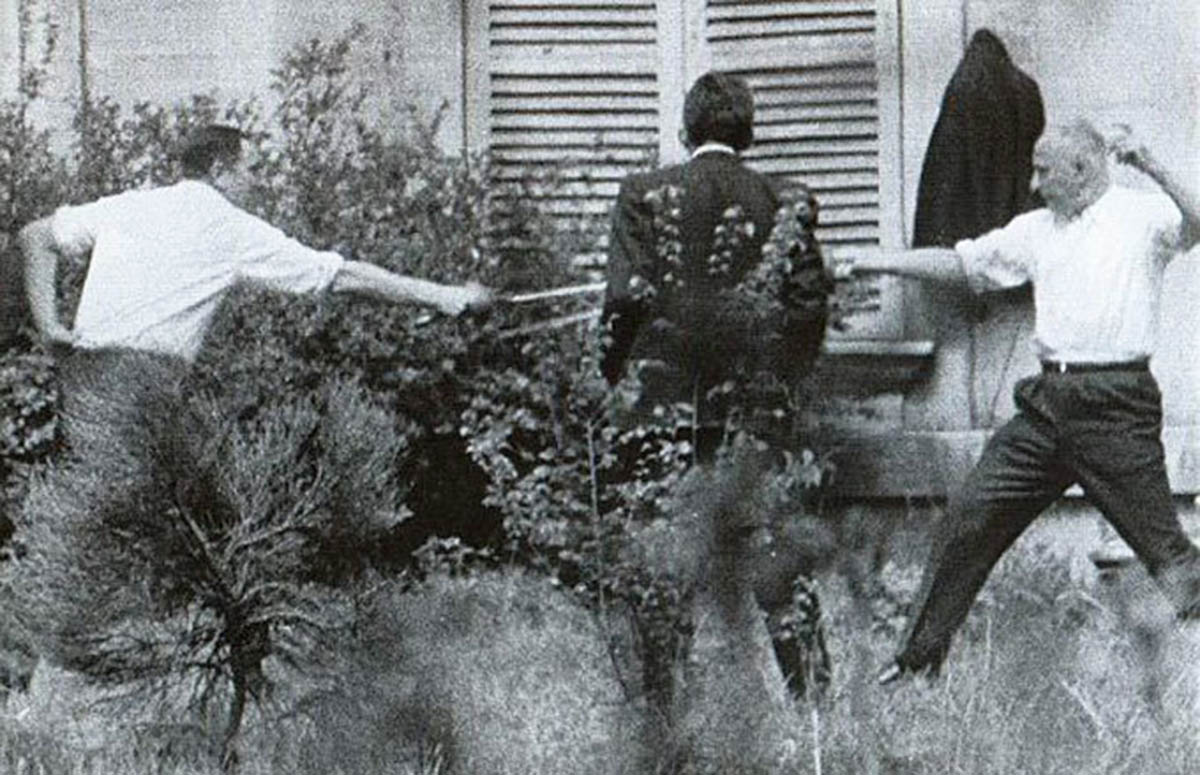 An unusual piece of history, the last épée duel in France was fought in 1967, between the Mayor of Marseille and the Socialist Party candidate for president.

You would think that dueling was an outdated ritual consigned to the 19th century, something that no longer had a place in the modern world. However, well into the 20th-century official duels were taking place, one of the last between French politicians Gaston Defferre and Rene Ribiere in 1967.

Yes, at the same time the Vietnam War was raging, rock and roll were taking the world by storm, and men were exploring space, two Frenchmen decided to settle their differences with a good old-fashioned duel.

The combat took place after Defferre yelled ‘Taisez-vous, abruti!‘ (‘Shut up, stupid!’) at Ribière following a clash in the National Assembly. Defferre refused to apologize, so in return, Ribière challenged Defferre to a duel, using an épée (the largest type of swords used in fencing).

The duel took place in a private property in Neuilly-sur-Seine, west of Paris, and was officiated by Jean de Lipkowskiin, who then was France’s Secretary of State for Foreign Affairs. Ribière was to be married the following day. Defferre vowed to wound him in such a way as to spoil his wedding night very considerably.

The first touch was against Ribière in the arm, but he called for the resumption of the duel. After a second touch in the arm against Ribière, the duel was stopped by Lipkowskiin. Just how considerable an effect Ribière’s dueling injuries had on his wedding night, however, history has not recorded. 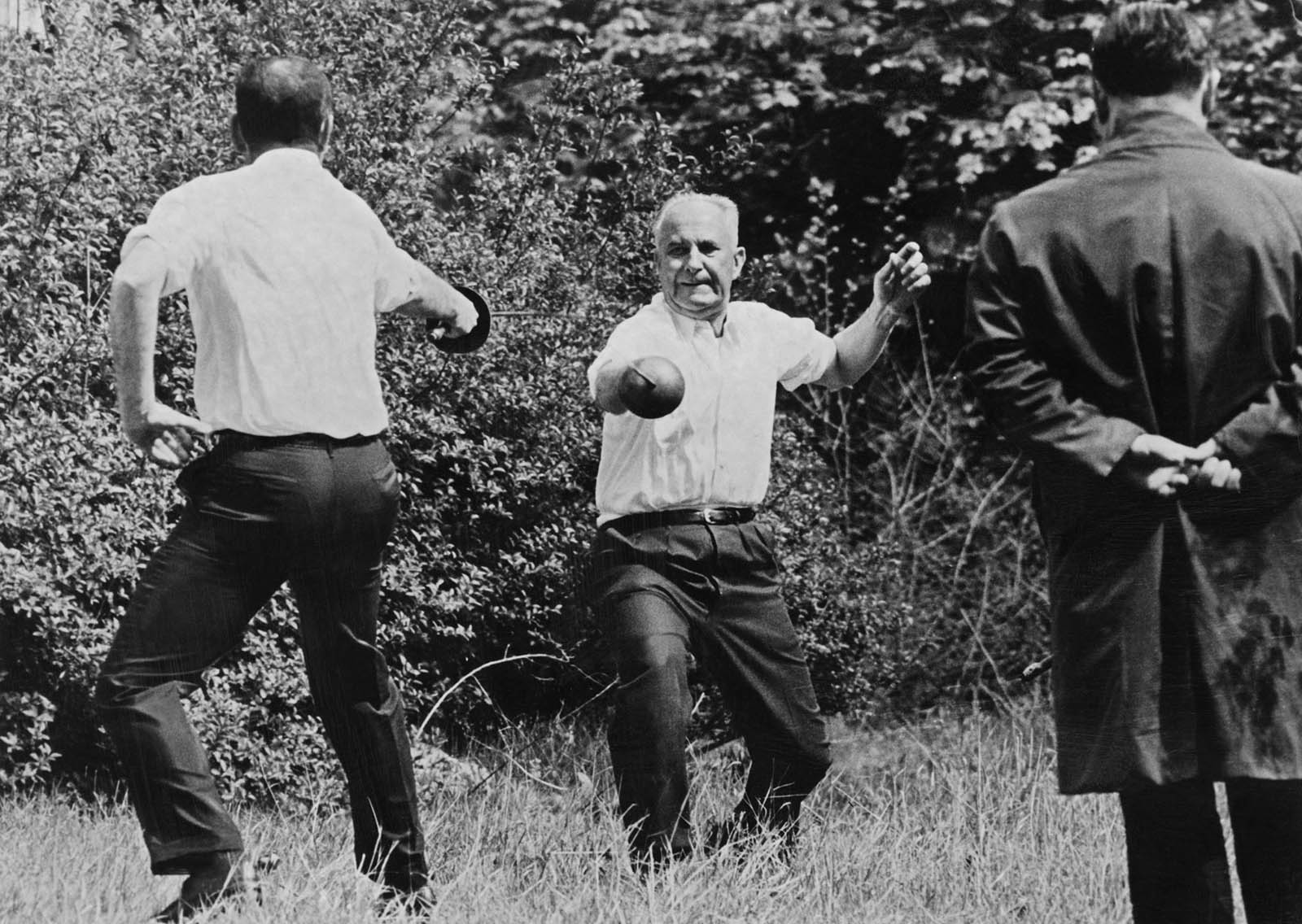 After a second touch in the arm against Ribière, the duel was stopped by Lipkowskiin.

Defferre later served as the Interior Minister under François Mitterrand from 1981 to 1984, and died of natural causes on May 7, 1986, at age 75. Ribière died on Christmas day, at age 76. The pair are united forever in history, as the last men in France to duel.

The duel was based on a code of honor. Duels were fought not so much to kill the opponent as to gain “satisfaction”, that is, to restore one’s honor by demonstrating a willingness to risk one’s life for it, and as such the tradition of dueling was originally reserved for the male members of the nobility; however, in the modern era, it extended to those of the upper classes generally.

On occasion, duels with pistols or swords were fought between women. From the early 17th century, duels became illegal in the countries where they were practiced. Dueling largely fell out of favor in England by the mid-19th century and in Continental Europe by the turn of the 20th century.