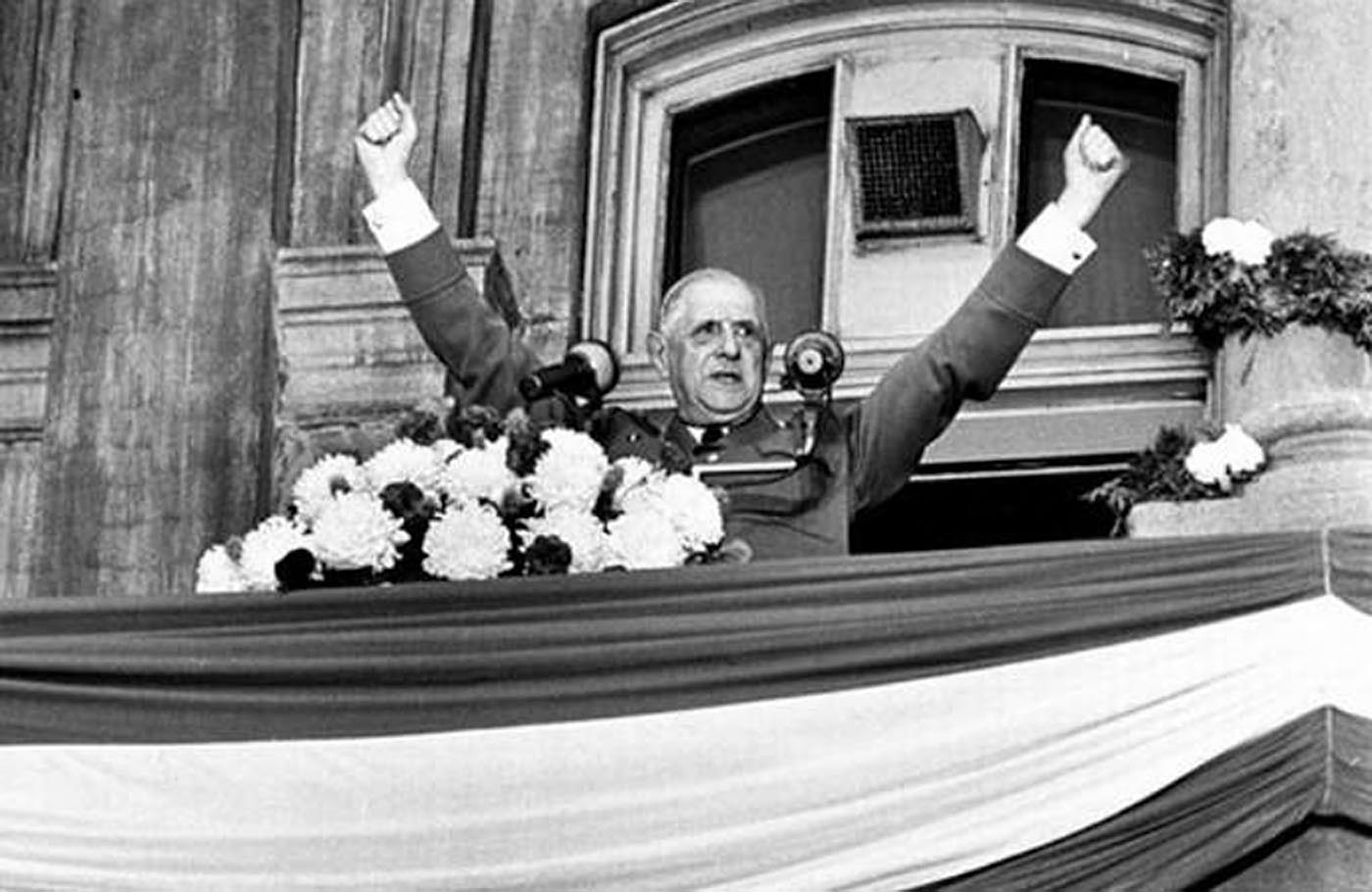 On 24 July 1967, during a state visit to Expo ’67, General Charles de Gaulle, president of France and a hero of the 20th century, proclaimed from the balcony of Montréal’s City Hall a sentence that would change the history of Canada: “Vive le Québec libre”. Translating to “Long Live Free Quebec”, it is considered by many to be Charles de Gaulle’s semi-formal endorsement of the concept of Quebec sovereignty.

Although a visiting head of state, De Gaulle did not arrive in the Canadian capital, Ottawa, as would be conventional protocol. Instead, he took the time to sail on the French navy’s Mediterranean flagship, the cruiser Colbert, so that he could arrive in Quebec City, the capital city of the province of Quebec.

There, de Gaulle was cheered enthusiastically, while the new governor-general, Roland Michener, was booed by the same crowd when “God Save the Queen” was played at his arrival. In his speech, de Gaulle spoke of his country’s “evolving” ties with Quebec, hinting at his support for Quebec sovereignty.

On July 24, de Gaulle arrived in Montreal and was driven up the Chemin du Roy to Montreal City Hall, where Mayor Jean Drapeau and Premier Johnson waited. De Gaulle was not scheduled to speak that evening, but the crowd chanted for him; he told Drapeau: “I have to speak to those people who are calling for me”.

According to a number of personal interviews with high-ranking French officials, as well as documents he uncovered, scholar Dale C. Thomson wrote that de Gaulle’s statement was planned and that he used it when the opportunity presented itself. 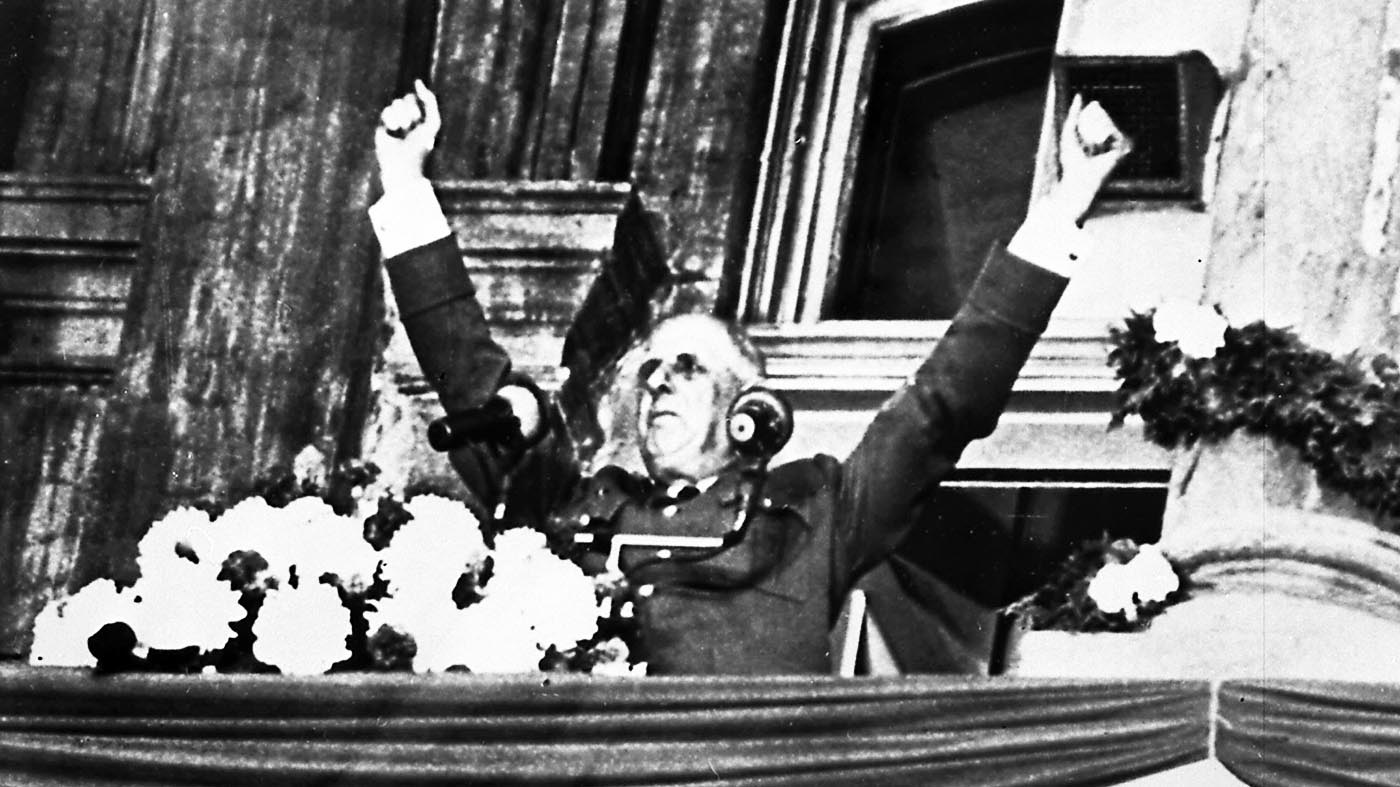 n France, though many were sympathetic to the cause of Quebec nationalism, de Gaulle’s speech was criticized by much of the media as being a breach of protocol.

De Gaulle stepped out onto the balcony to give a short address to the assembled masses which was also broadcast live on radio. In his speech, he commented that his drive down the banks of the Saint Lawrence River, lined as it had been with cheering crowds, reminded him of his triumphant return to Paris after the liberation from Nazi Germany.

De Gaulle particularly emphasized the use of the word ‘libre’, as he leaned into the microphones in front of him and enunciated it more slowly and loudly than other elements of his speech.

By repeating the slogan of the Québec independence movement, de Gaulle provoked a diplomatic incident that resulted in the cancellation of his visit, initiated an incredible campaign of French interference in the domestic affairs of Canada, and, above all, lent his worldwide prestige to the Québec independence movement. A year after de Gaulle’s visit, René Lévesque founded the Parti Québécois and Canada would never be the same again.