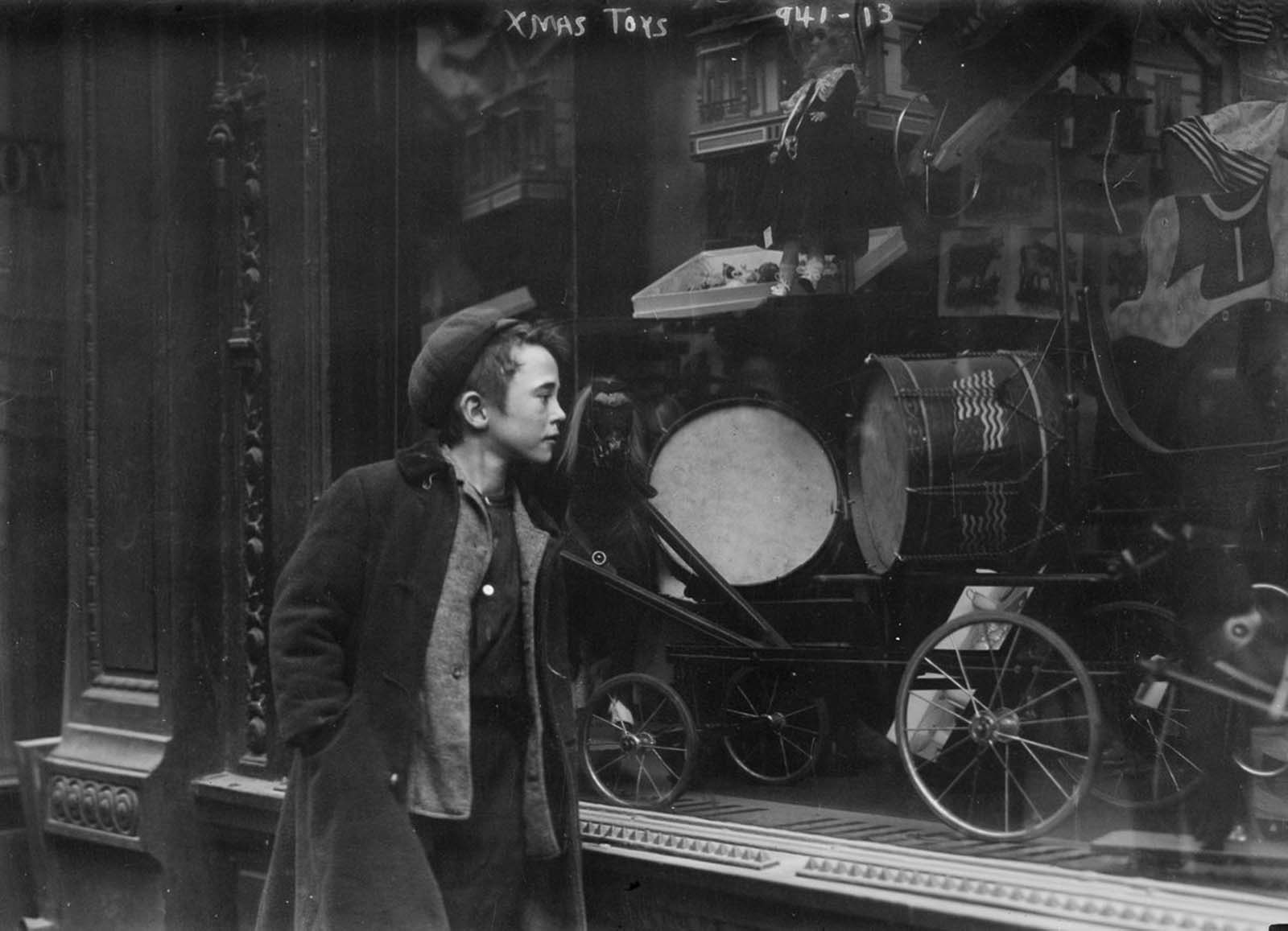 These amazing vintage photos show what it was like to go holiday shopping in New York City in the 1910s. At the turn of the century, department stores in NYC amped up window displays in an attempt to charm window shoppers into actually coming into the store.

These tactics proved successful, especially during the holiday season when stores cranked it up a notch, transforming windows once simply reserved for stores’ wares into more intricate installations that had less to do with advertising and more to do with crafting something purely decorative.

The photos were originally taken for the George Bain Agency, one of America’s earliest news picture agencies. The agency created photographs for worldwide distribution, but there was a special emphasis on life in New York City.

That era of rapid economic growth and industrialization, which began in the 1870s and lasted until around 1900, generated the building technology that made window shopping in the city possible.

Late 19th century and early 20th century images depicting Christmas in New York from the Library of Congress collection can be divided into two types: those showing activities related to charities (Salvation Army, soup kitchens, orphanages, etc,l) and those showing shoppers on the street. 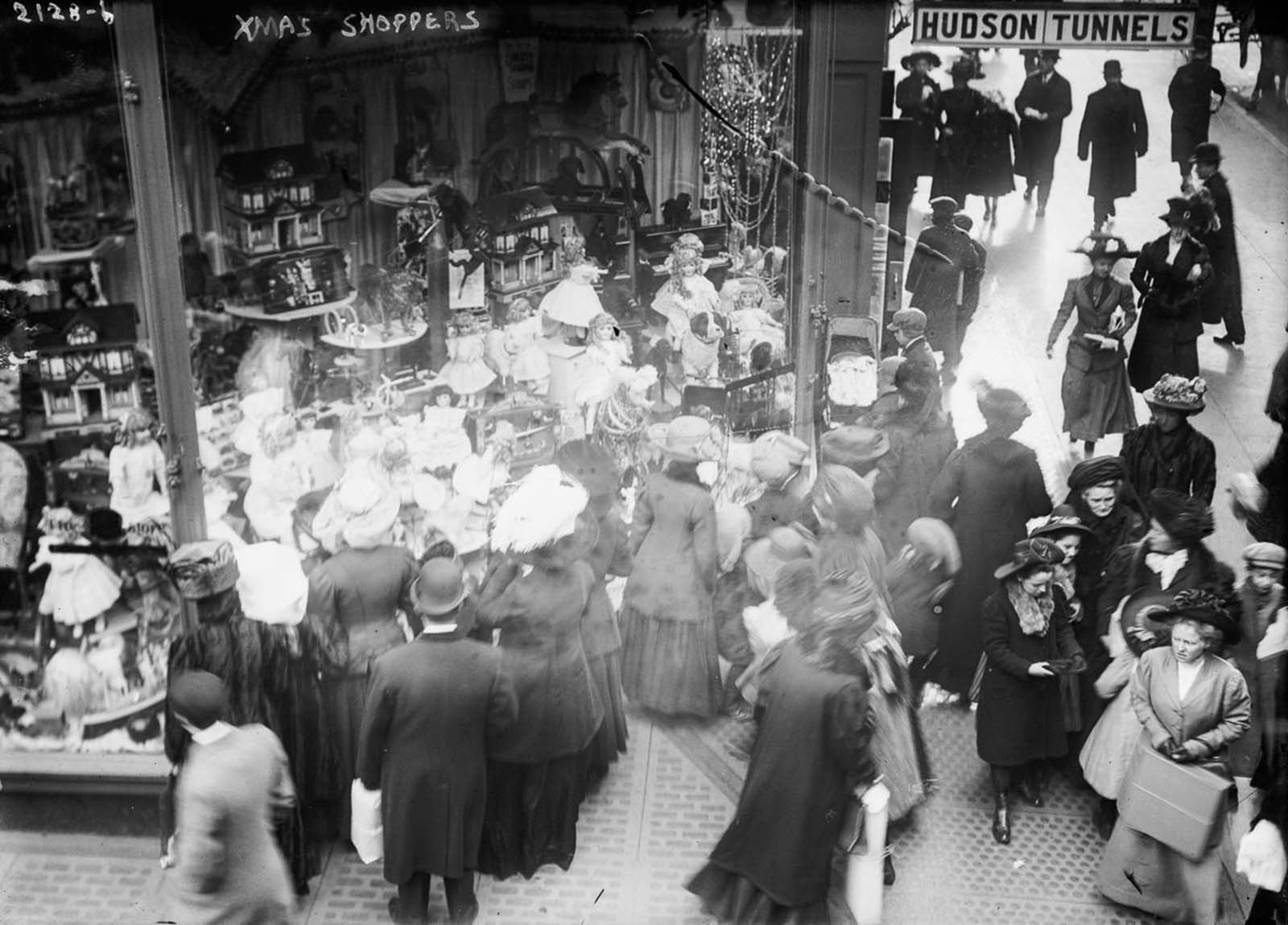 The practice of displaying goods in shop windows for passers-by to view was an invention of the mid-19th century. Harry Gordon Selfridge (of Chicago’s Marshall Field Department Store and later founder of Selfridges in London) is often touted as the first to use large window displays.

It took some time before the sellers recognized the valuable advertisement that a store could broadcast through a window pane, but once they did, window displays became ever more prominent and elaborate.

In 1908, a New York merchant commented on the value of the night shop window, noting: “I have frequently seen men and women too, who were window shopping before my place at night inside the next day. People in New York keep posted on the fashions and on what is to be had in the stores by window shopping.” (From Trade: A Journal for Retail Merchants, 1908). 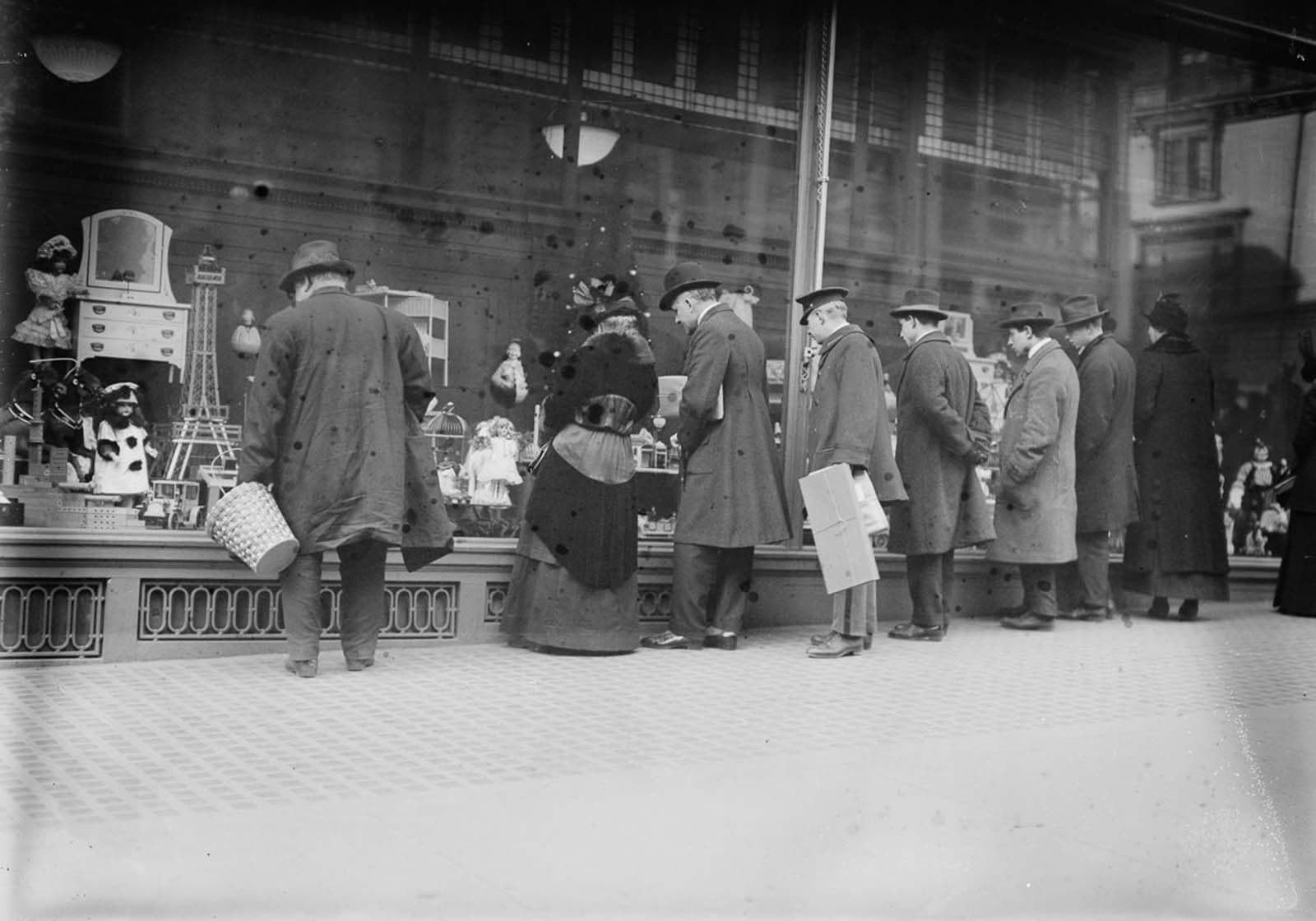 Specialty stores selling dry goods soon gave way to a new model of retail—the department store—emerging between 1846 and 1890. The term “department store” first appeared in The New York Times in July 1888, although stores of this type already existed for decades.

Innovations in transportation, such as street cars, elevated trains, and the subway system bolstered urbanization and mass production. The huge stores in urban centers allowed the customer to purchase a variety of goods under one roof, and encouraged “consumption through the exploitation of visual pleasures”

Department stores with lounges, restrooms, and restaurants, catered to both city-dwelling and suburban women. Their metropolitan locations and luxurious environs enabled shopping to become a leisure activity, and in them women found a new space where they could spend time, unchaperoned and away from their homes. 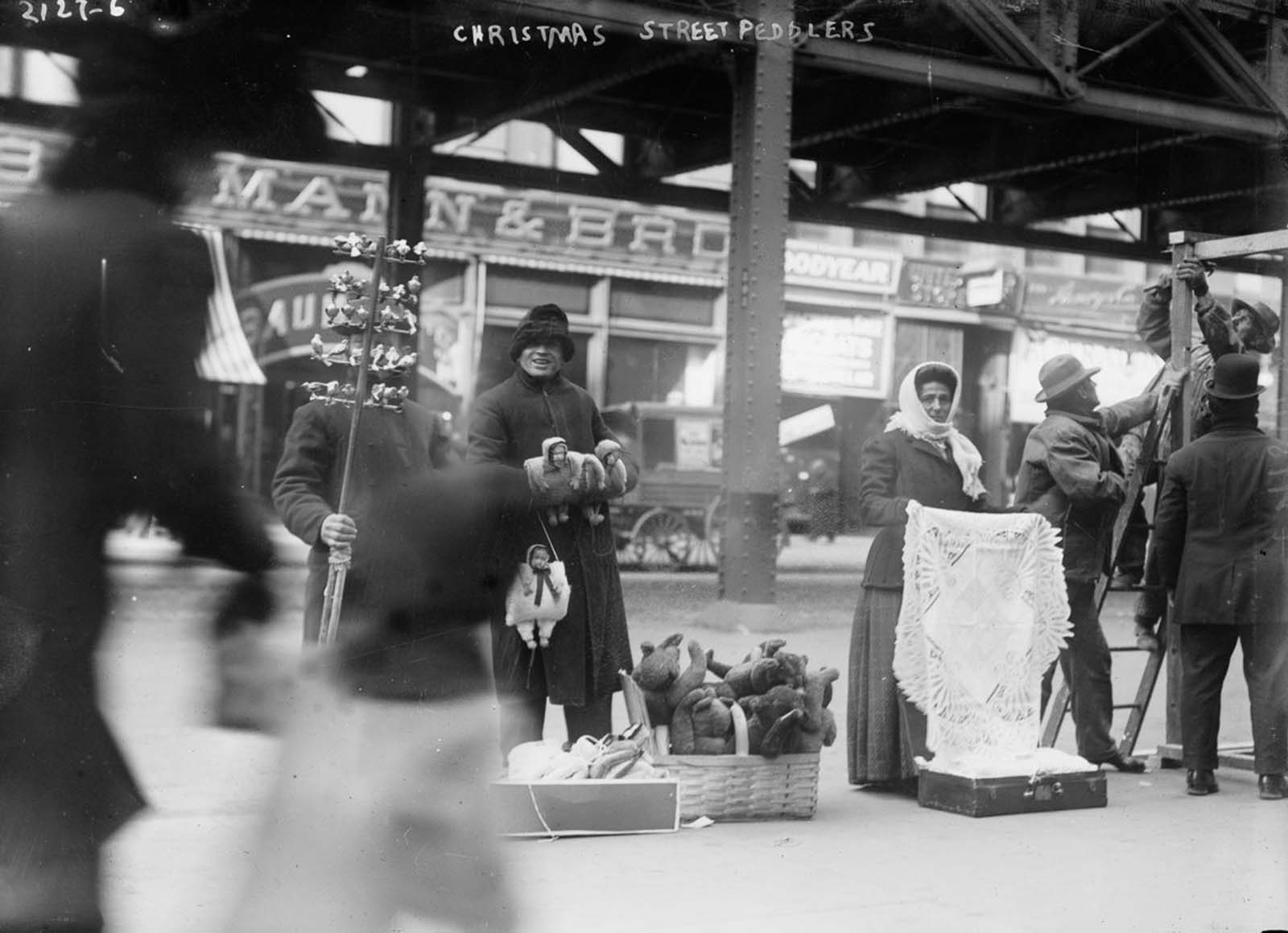 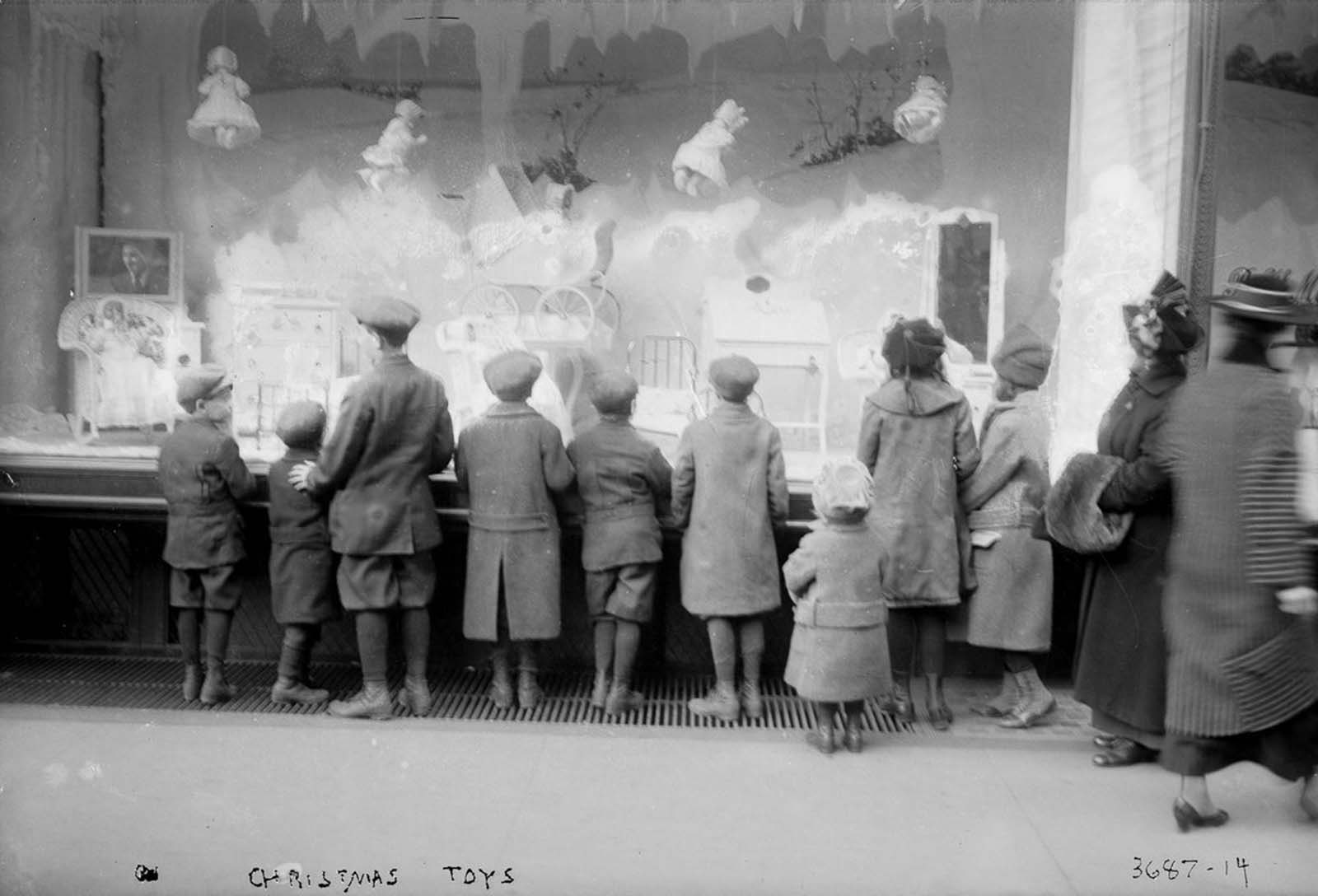 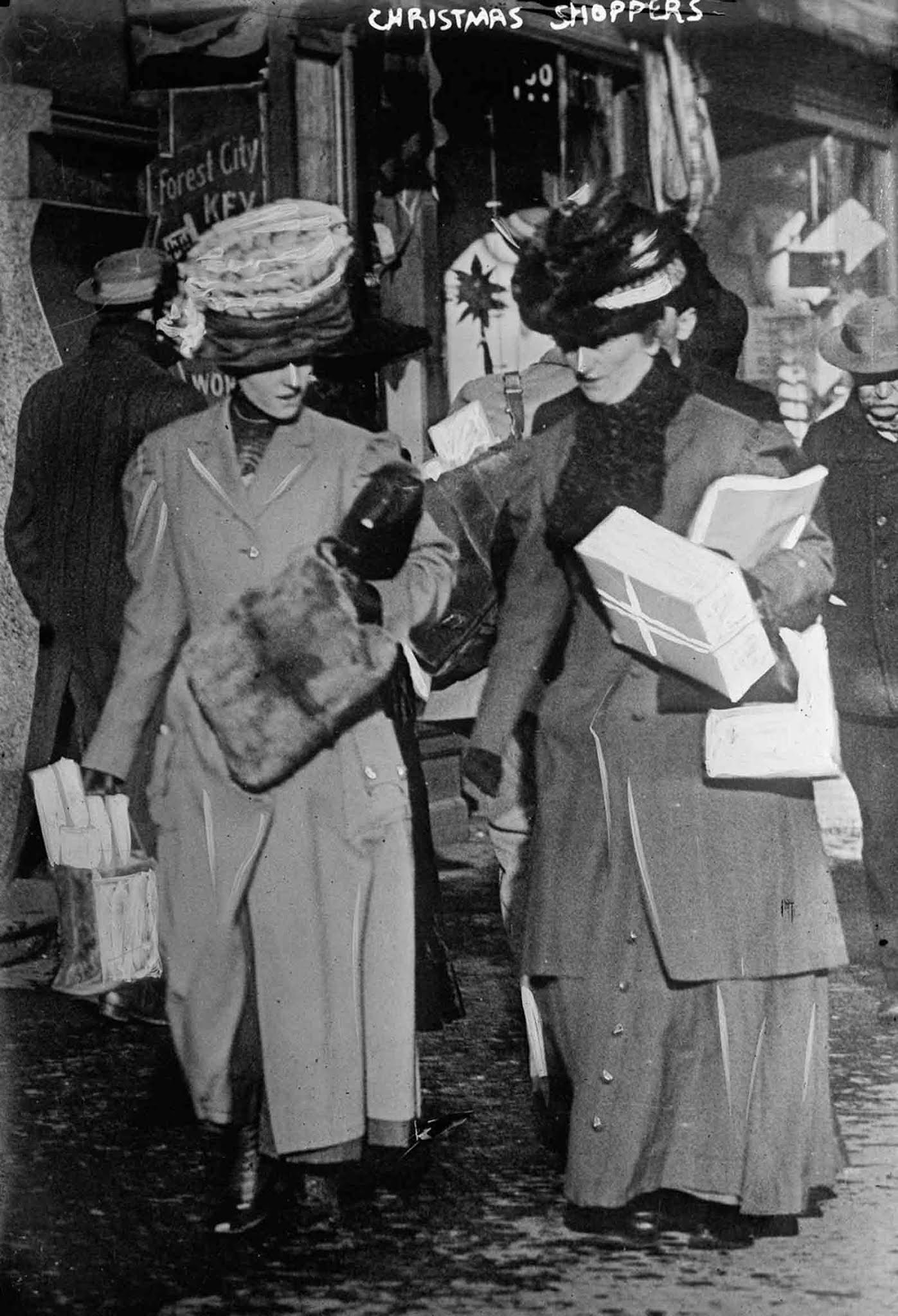 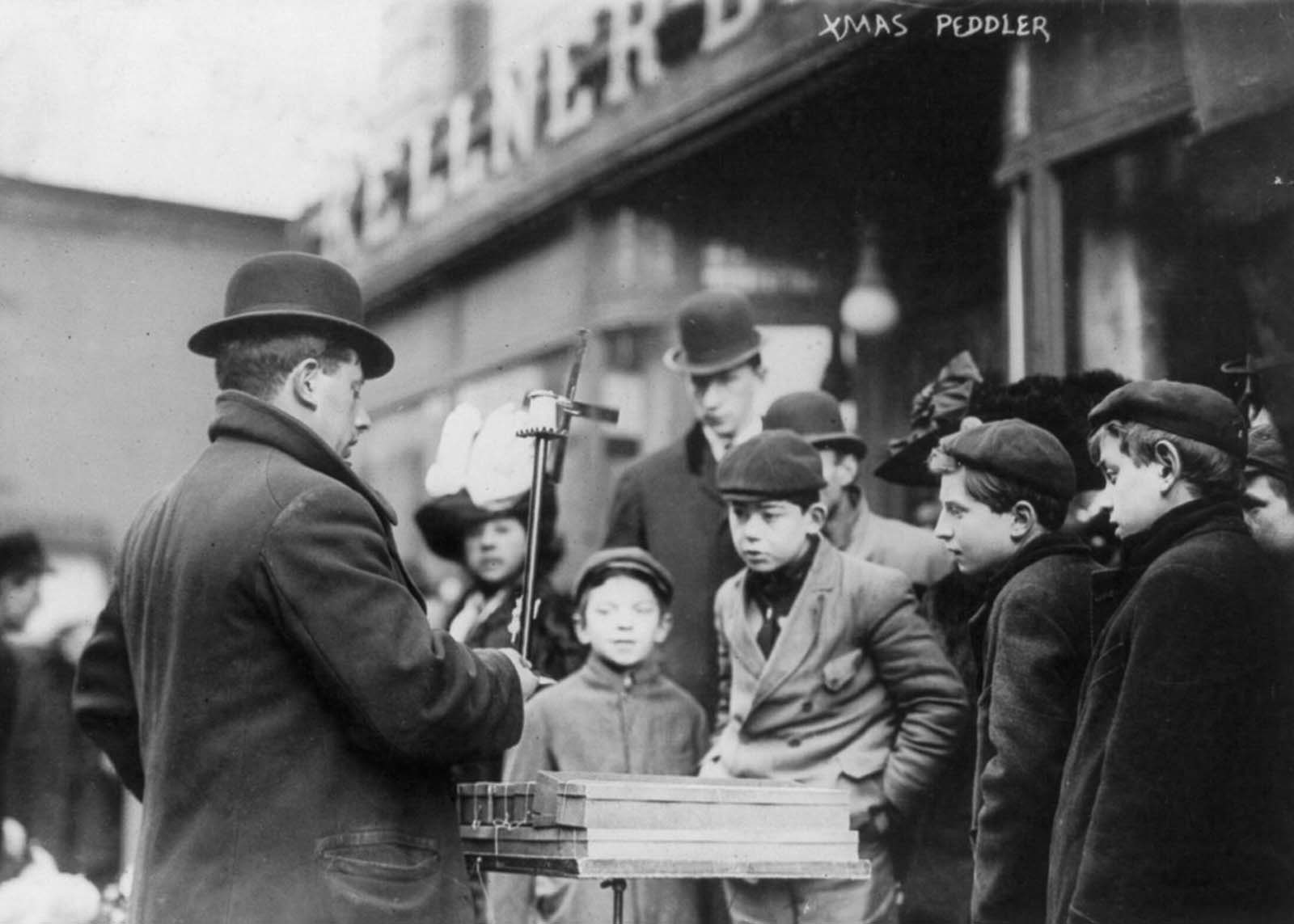 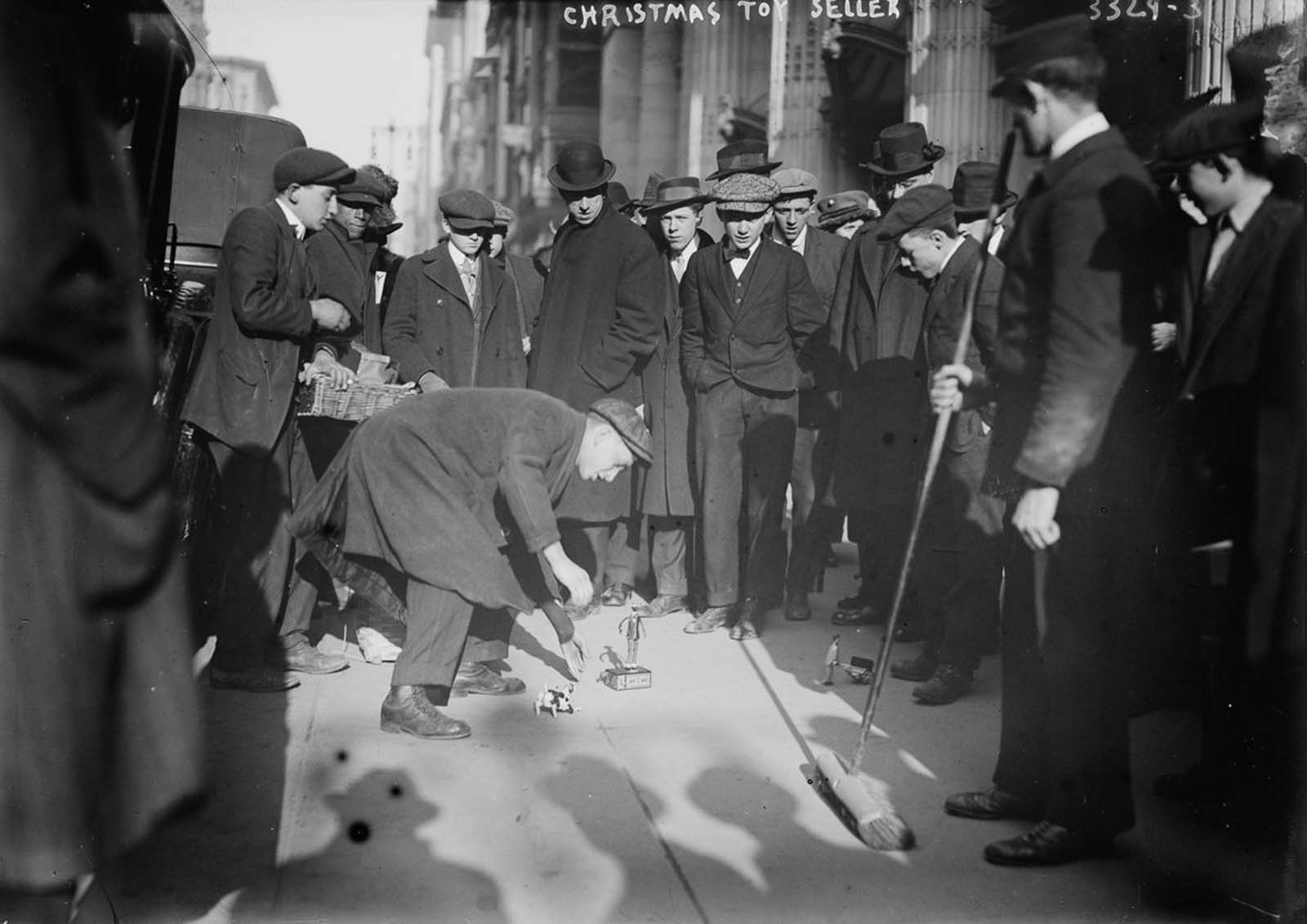 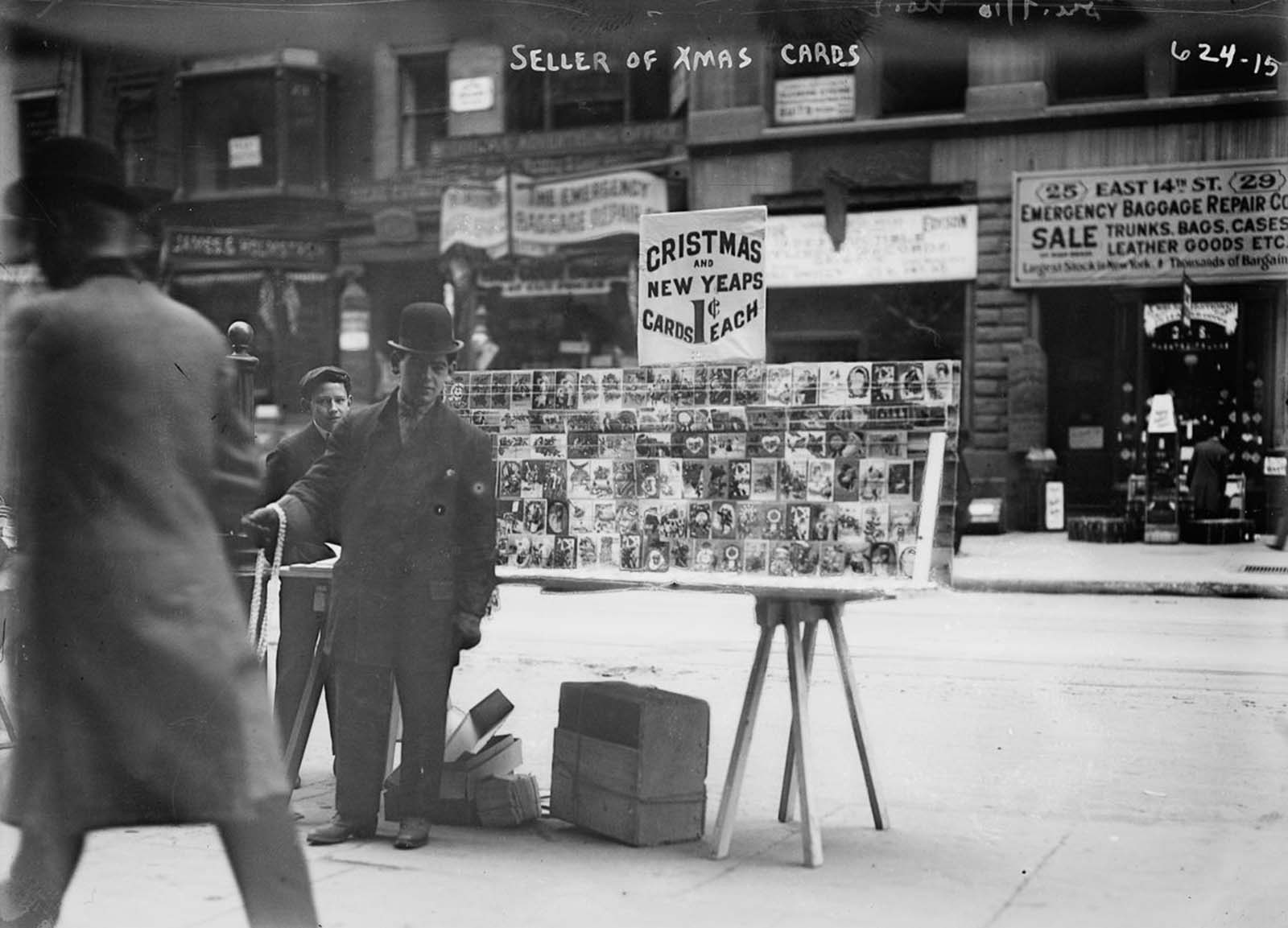 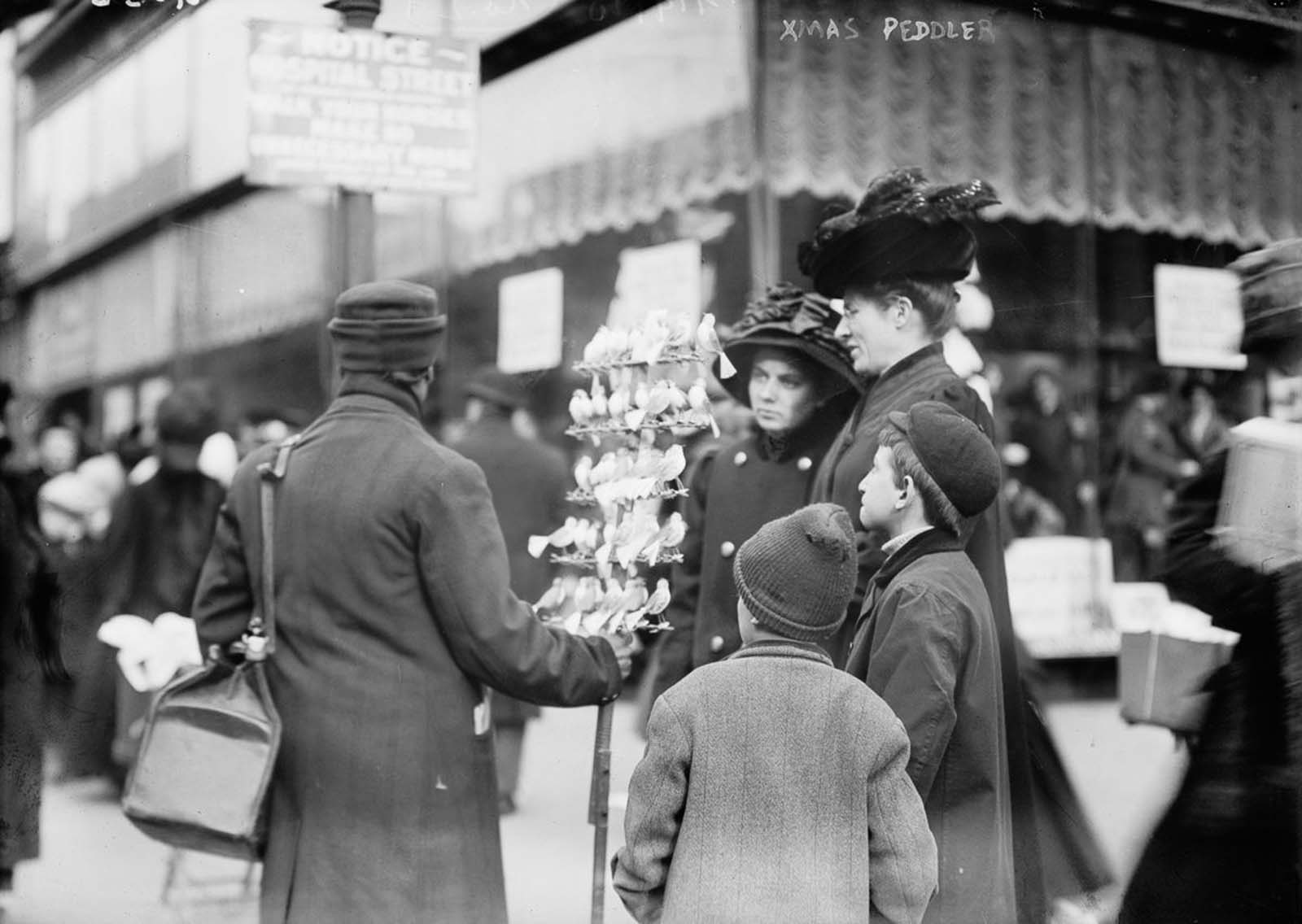 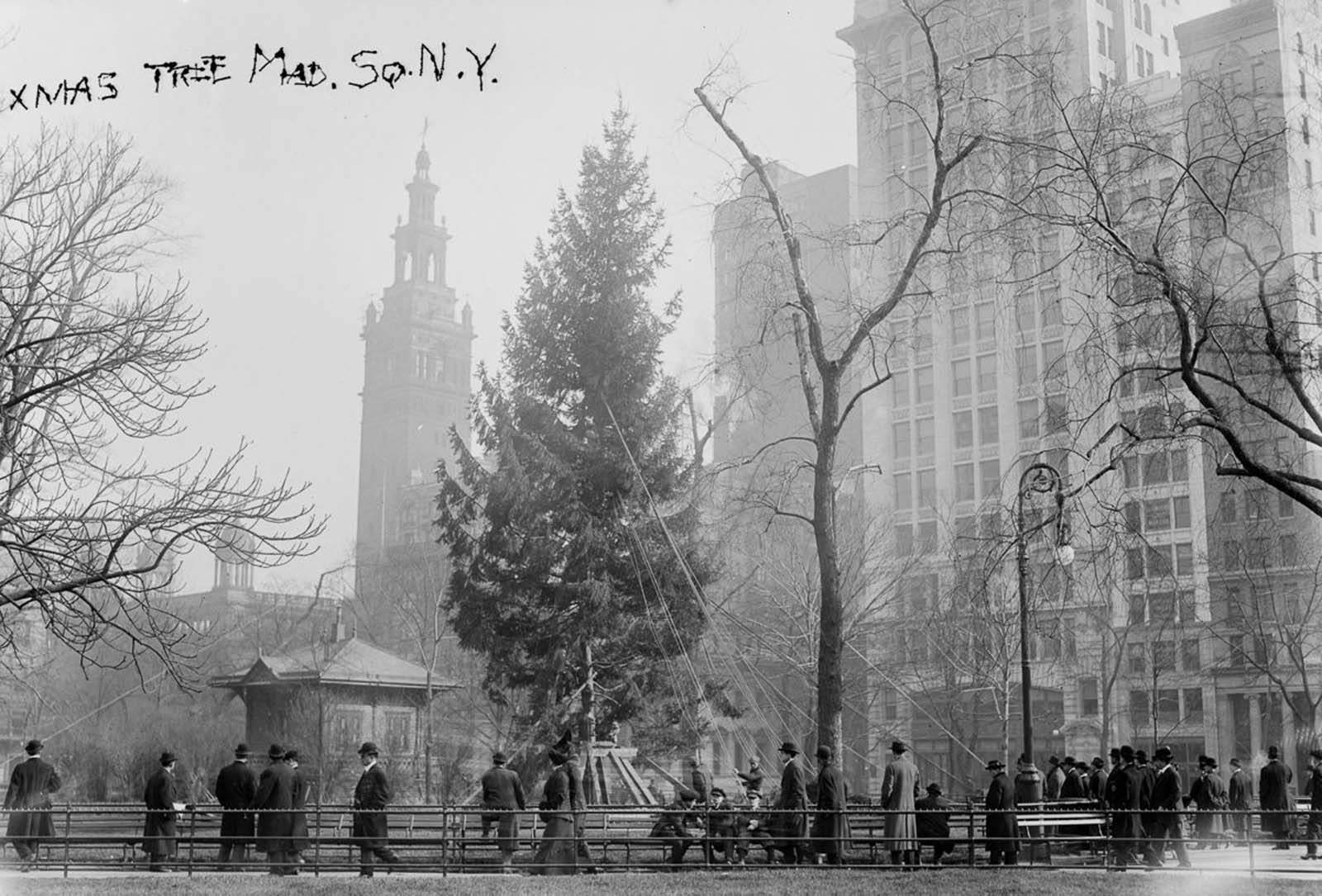 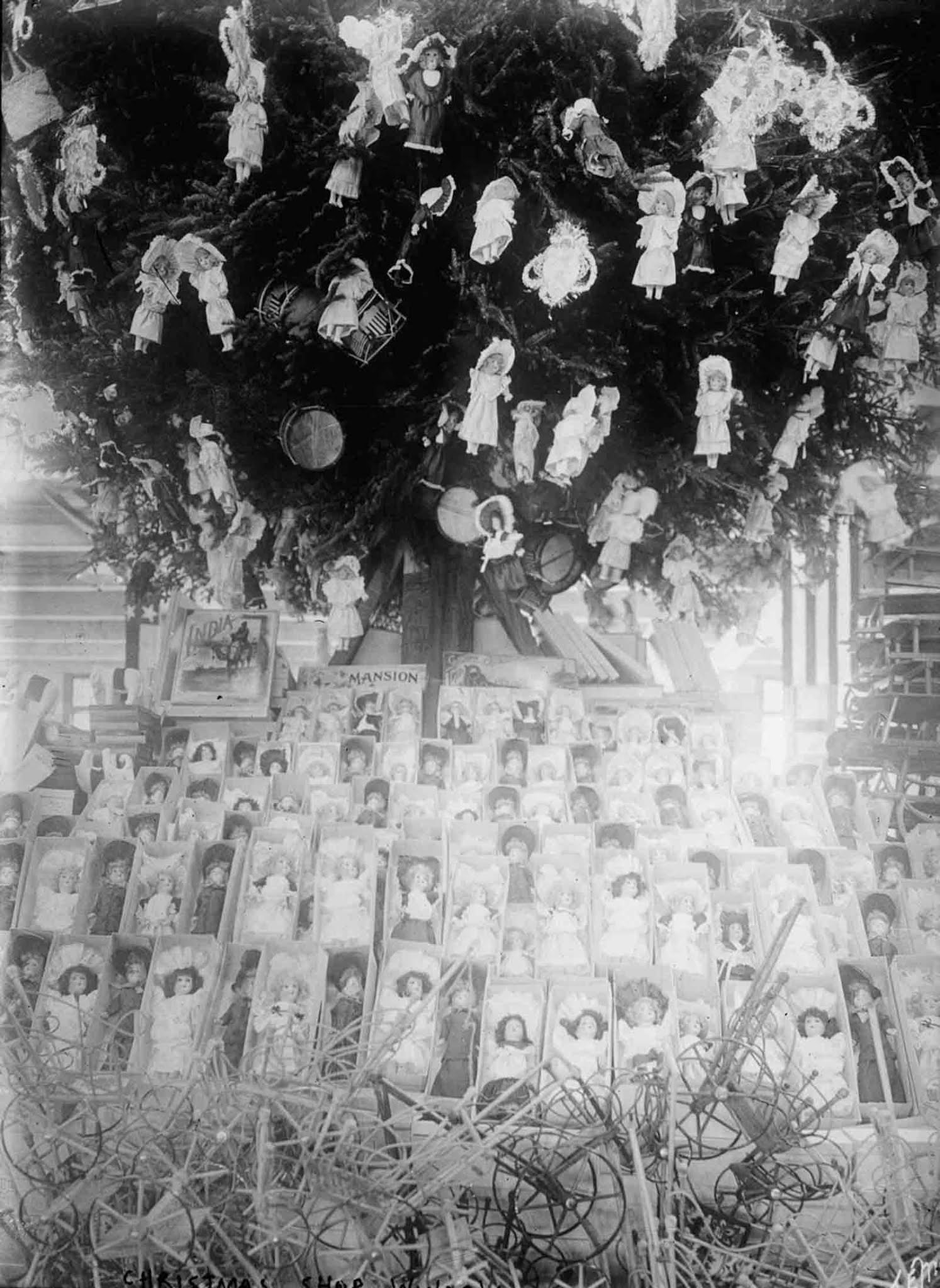 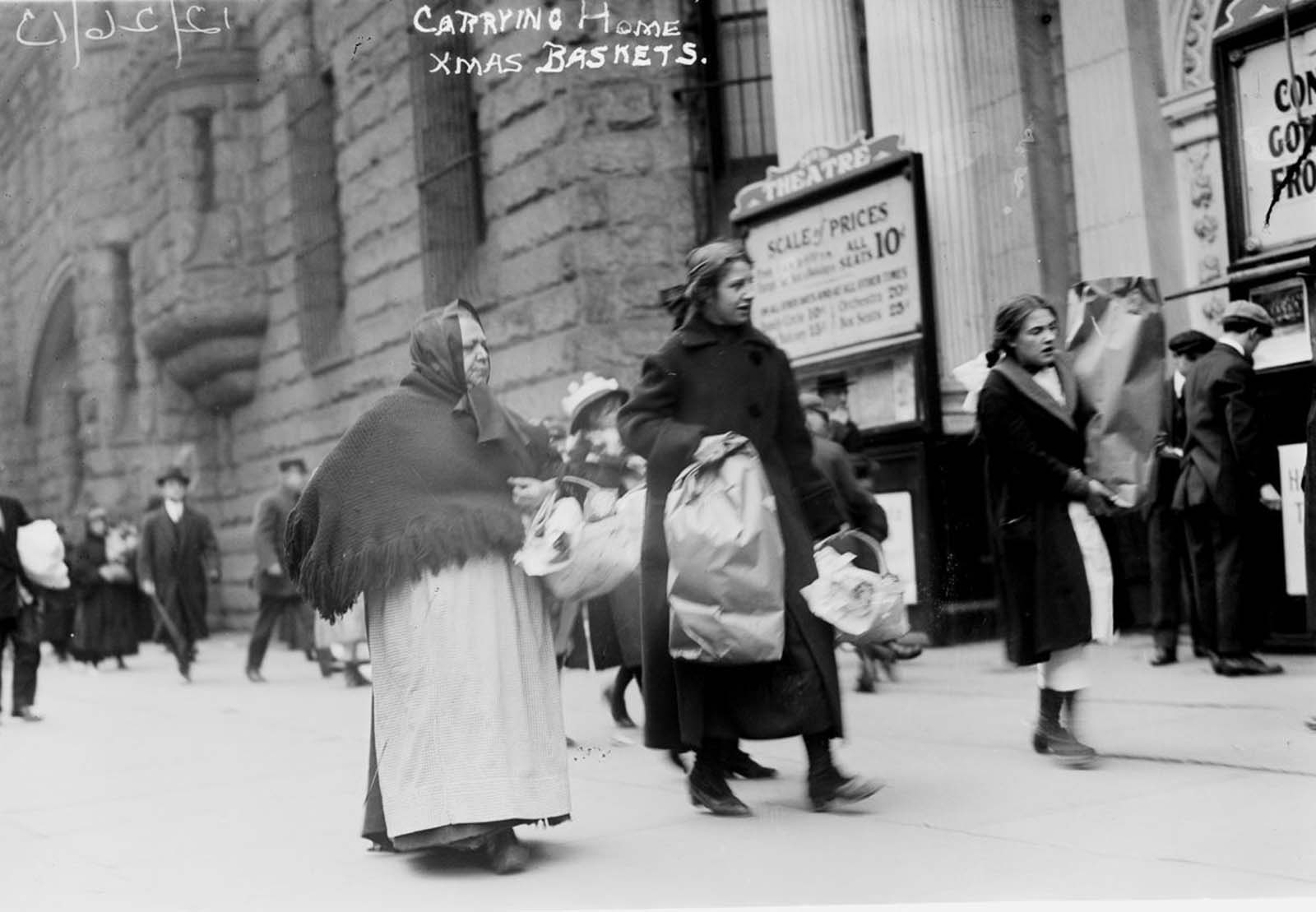 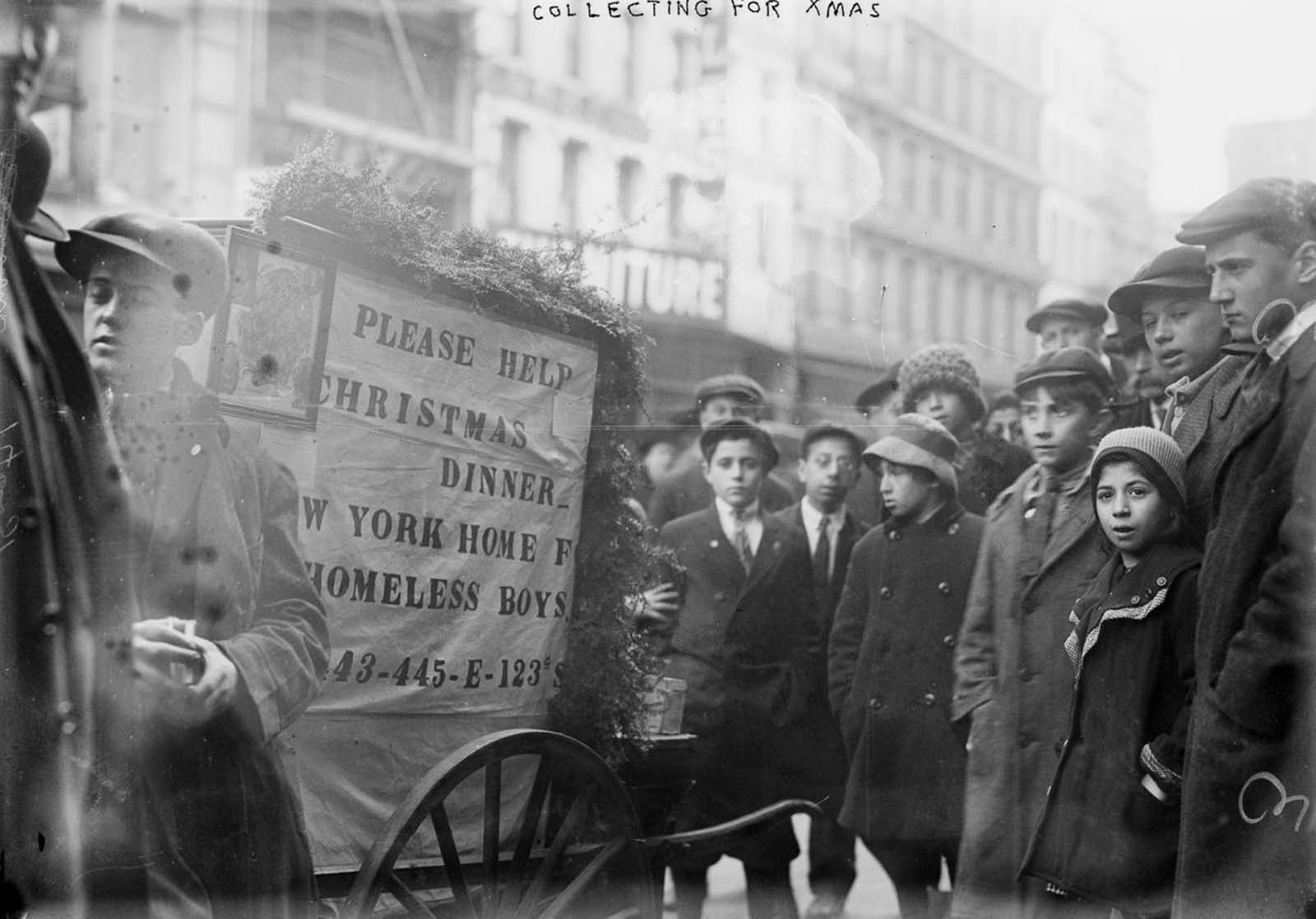 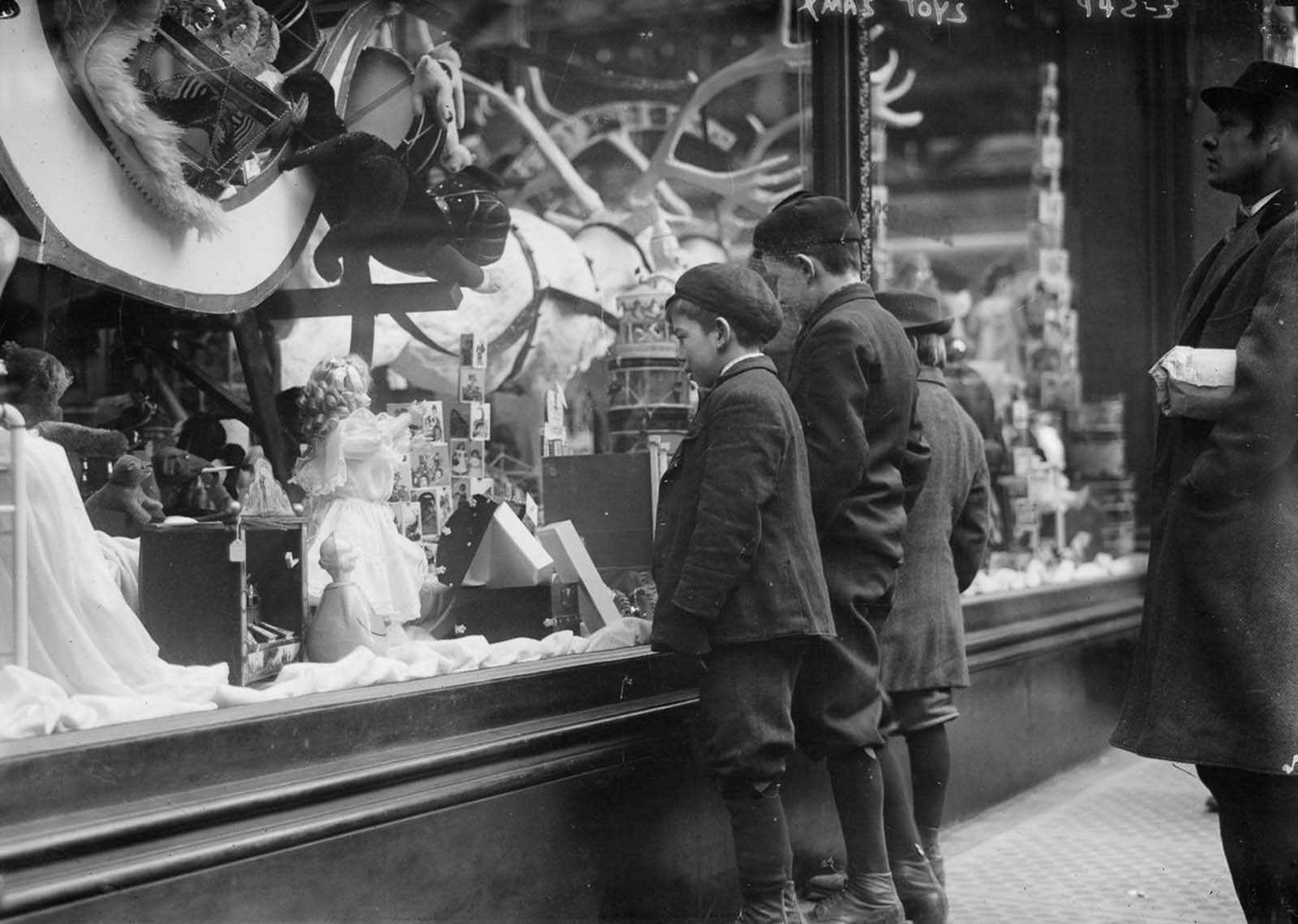 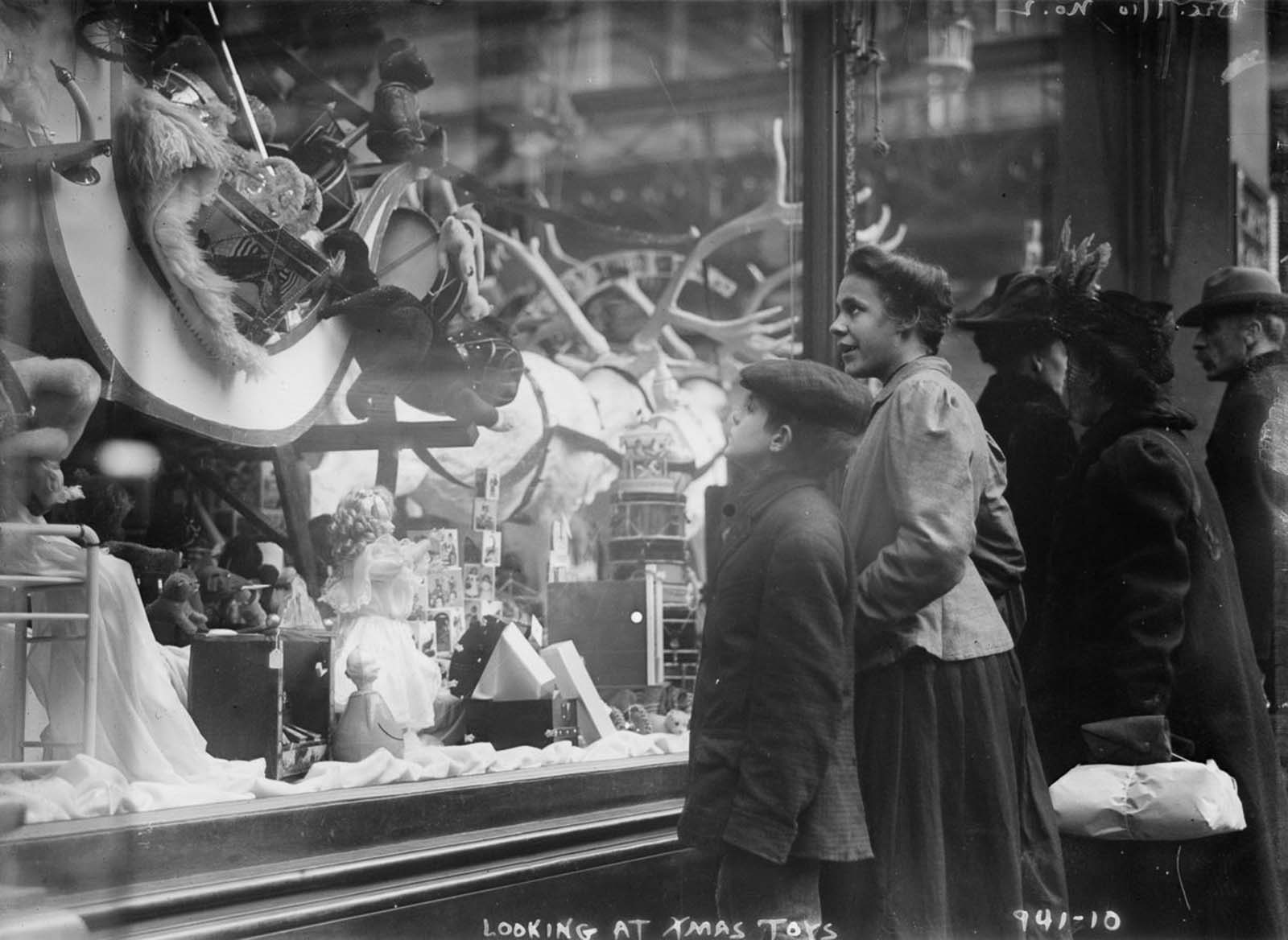 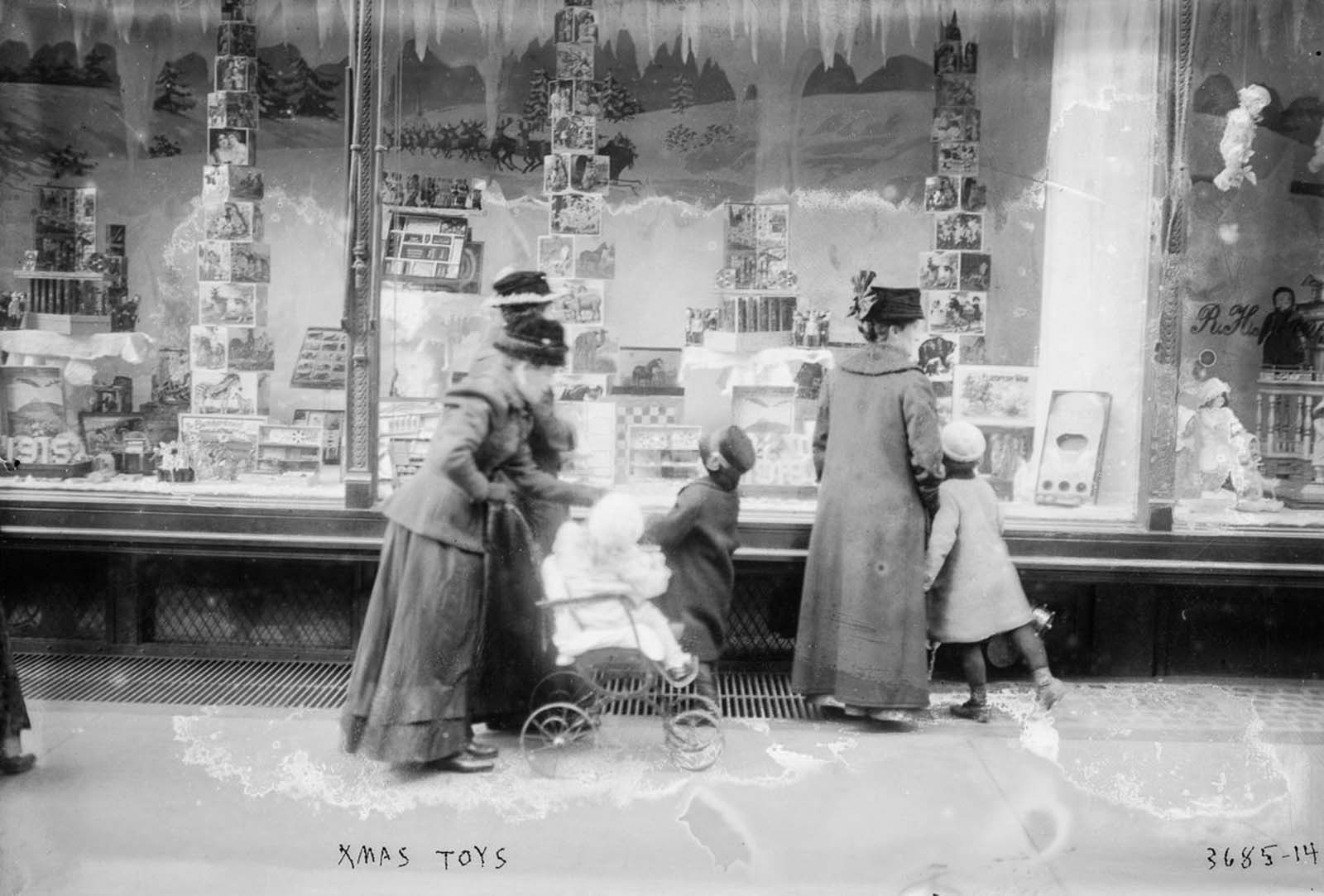 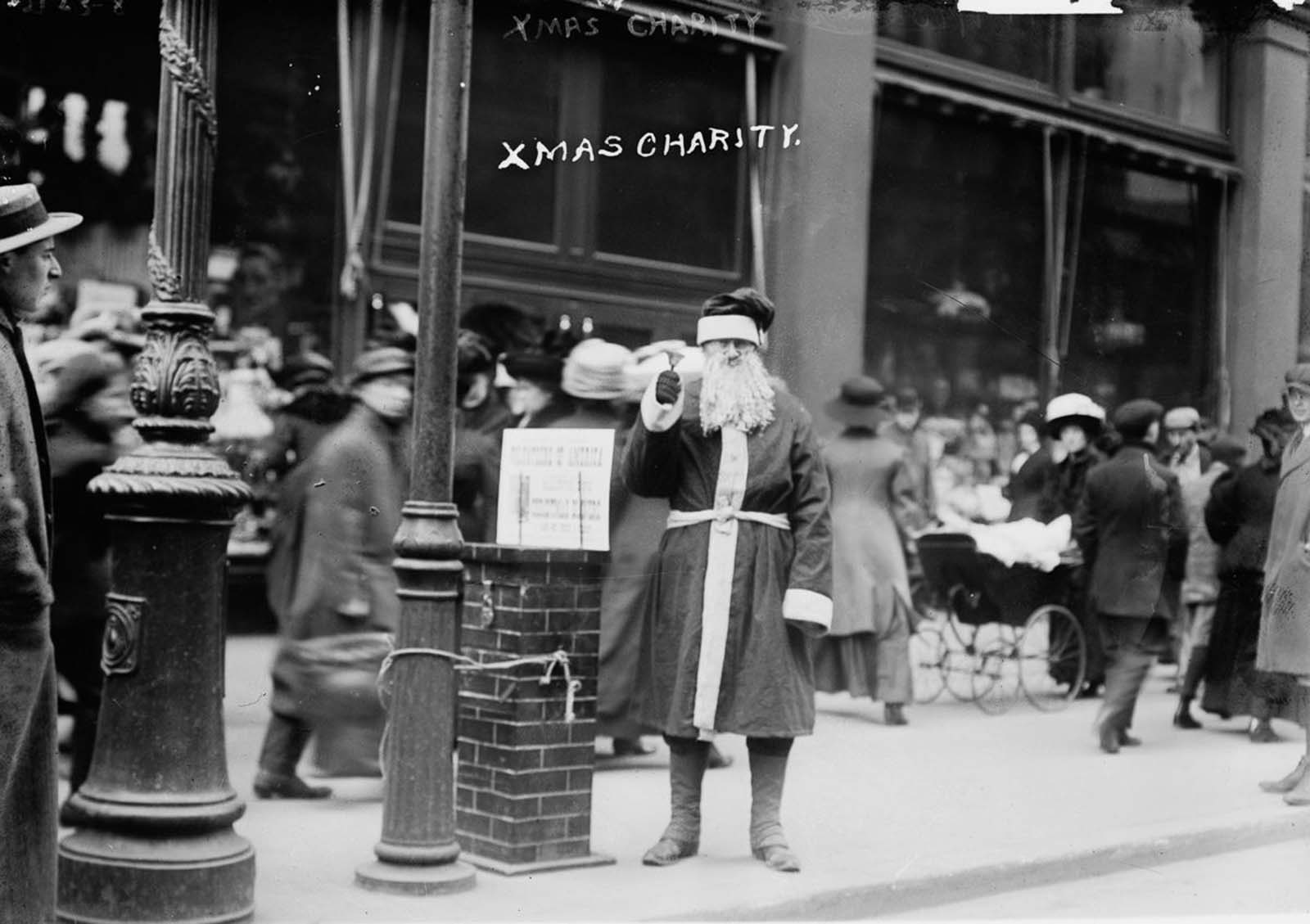 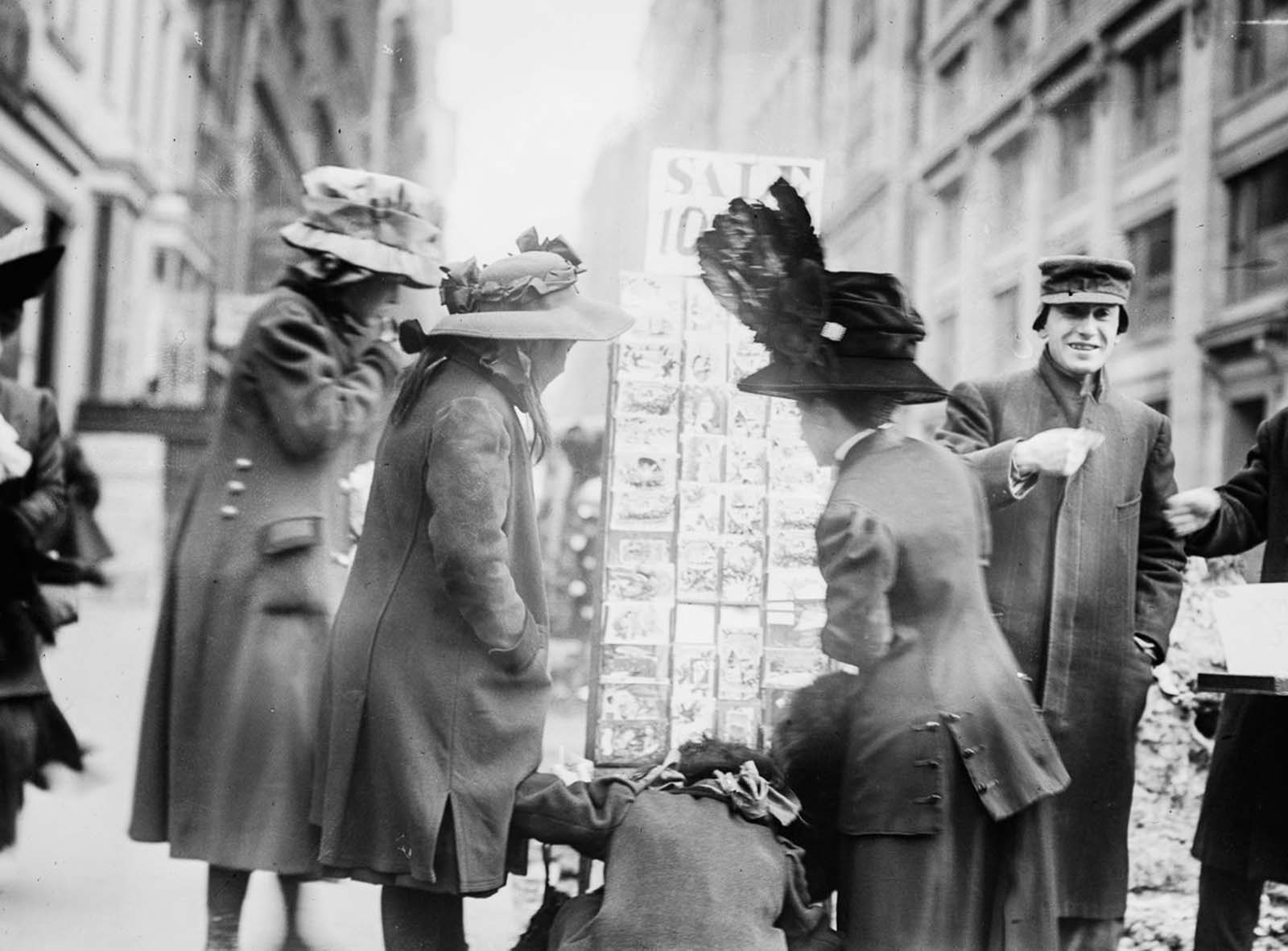 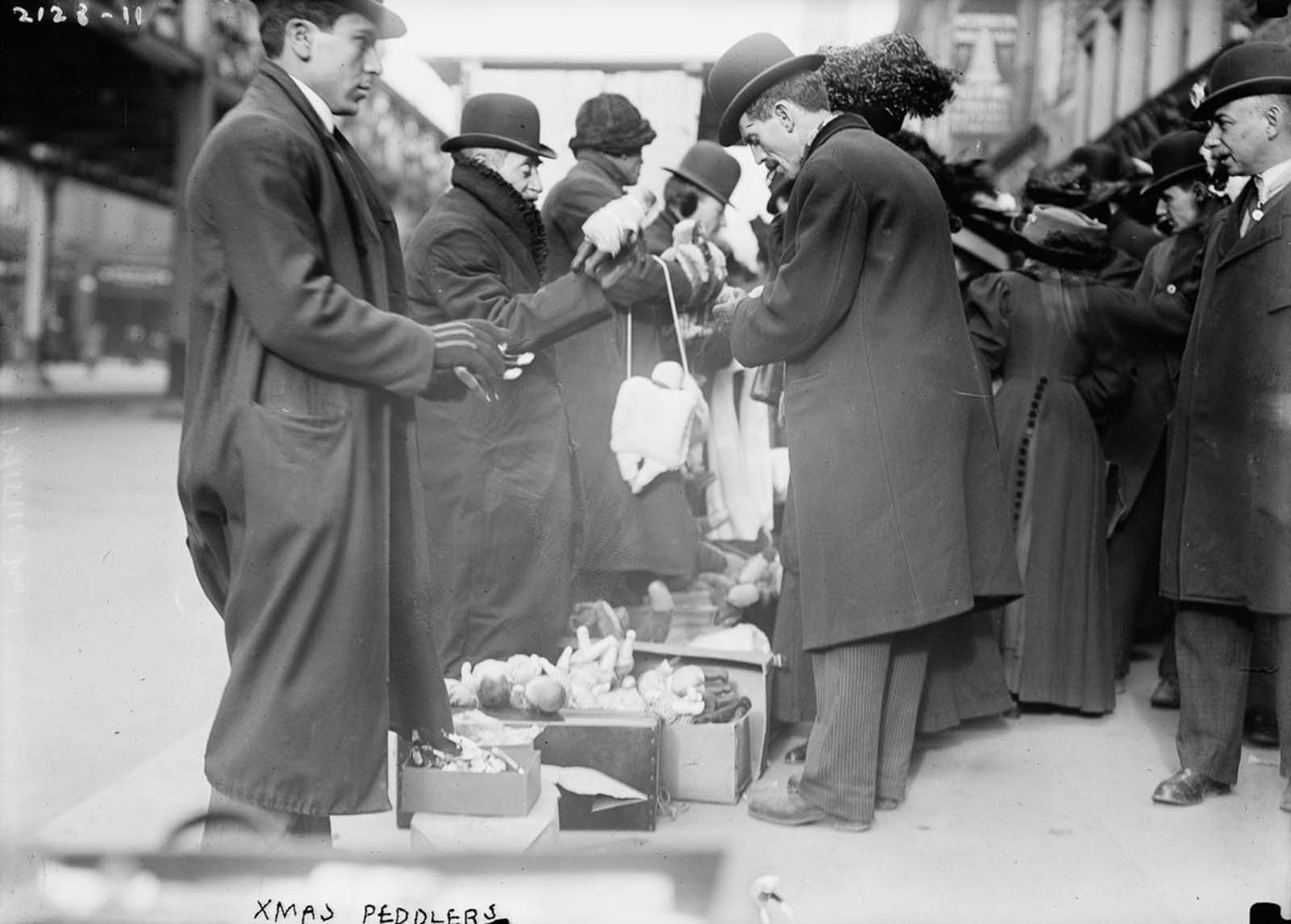 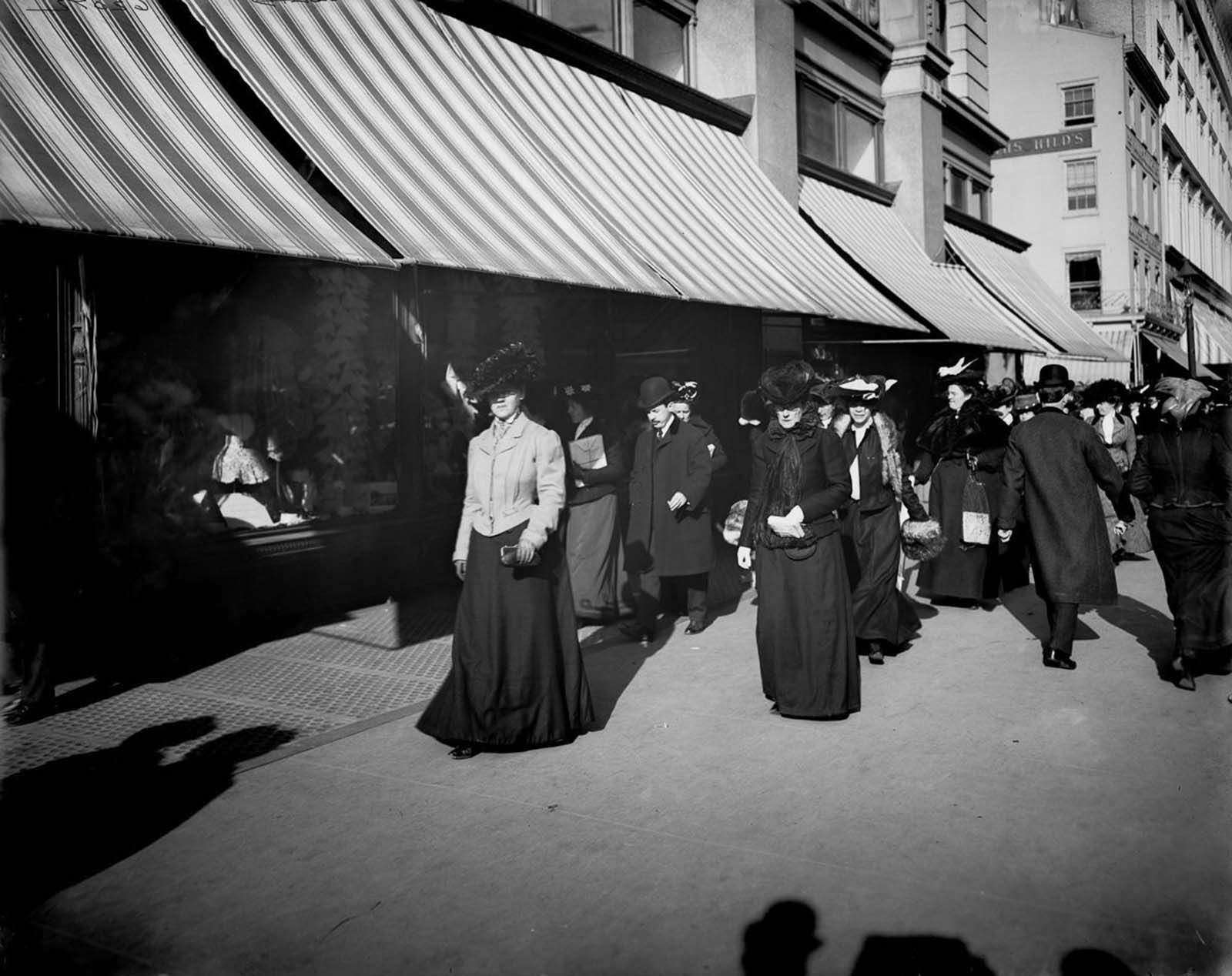 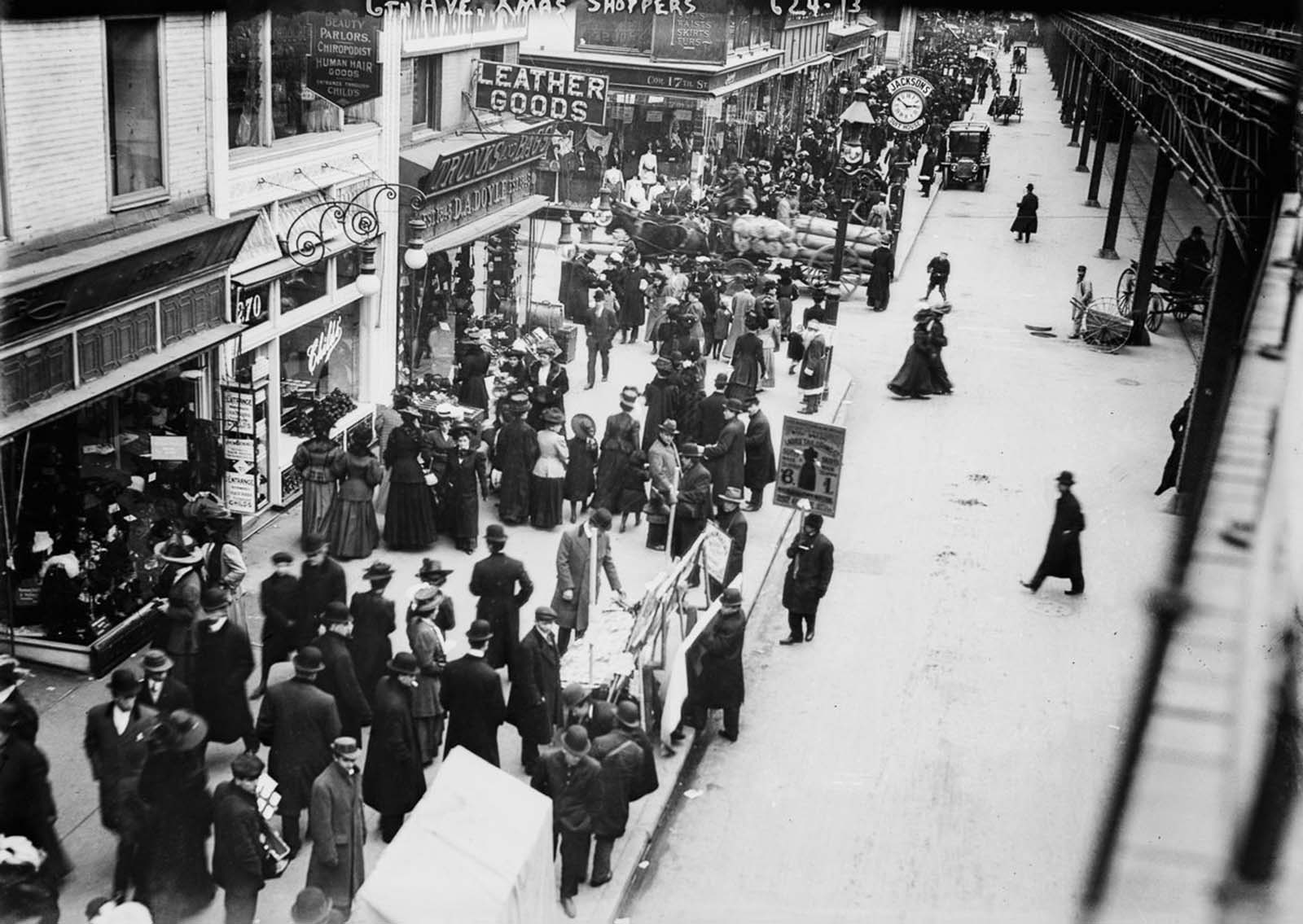 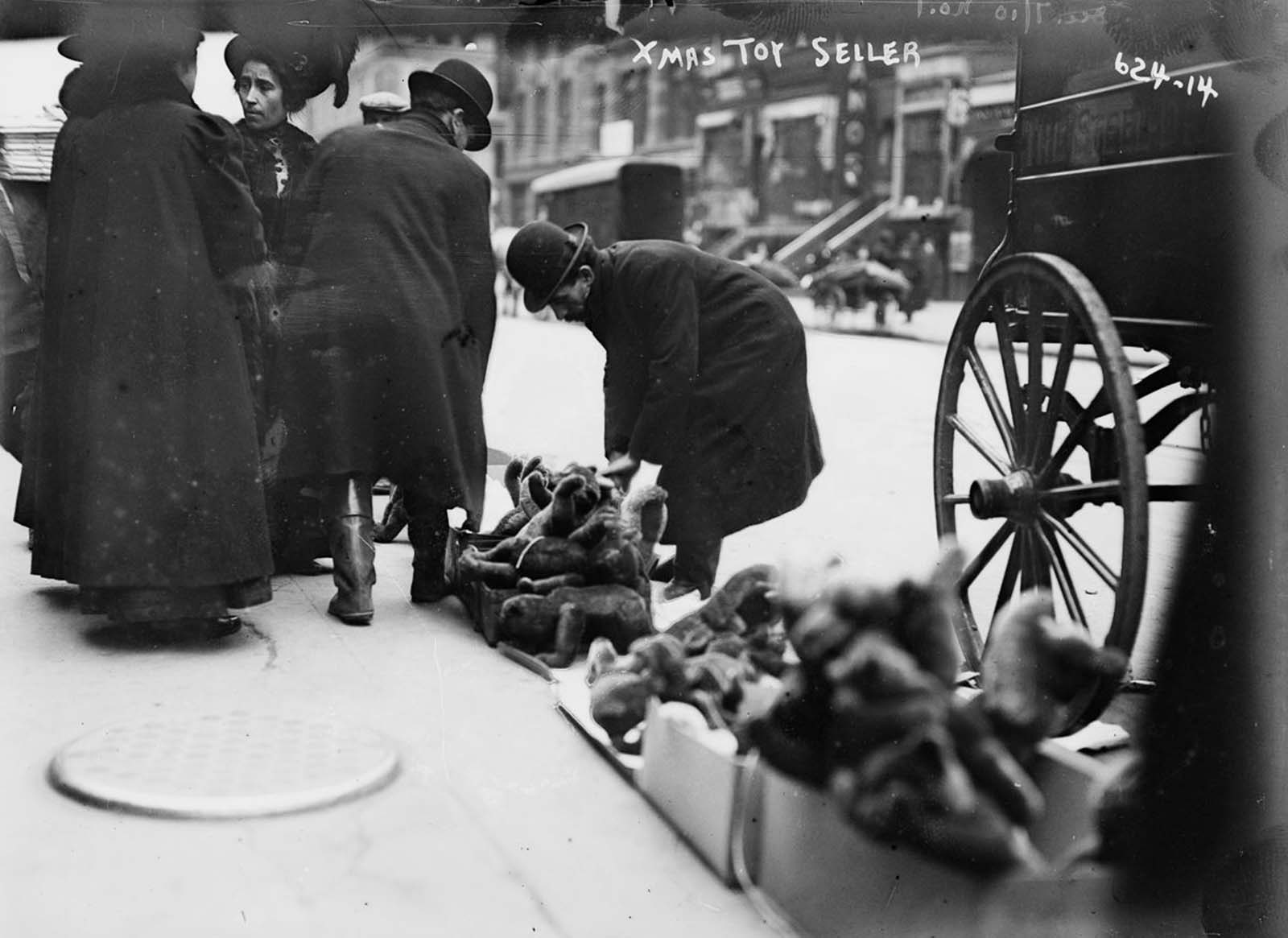 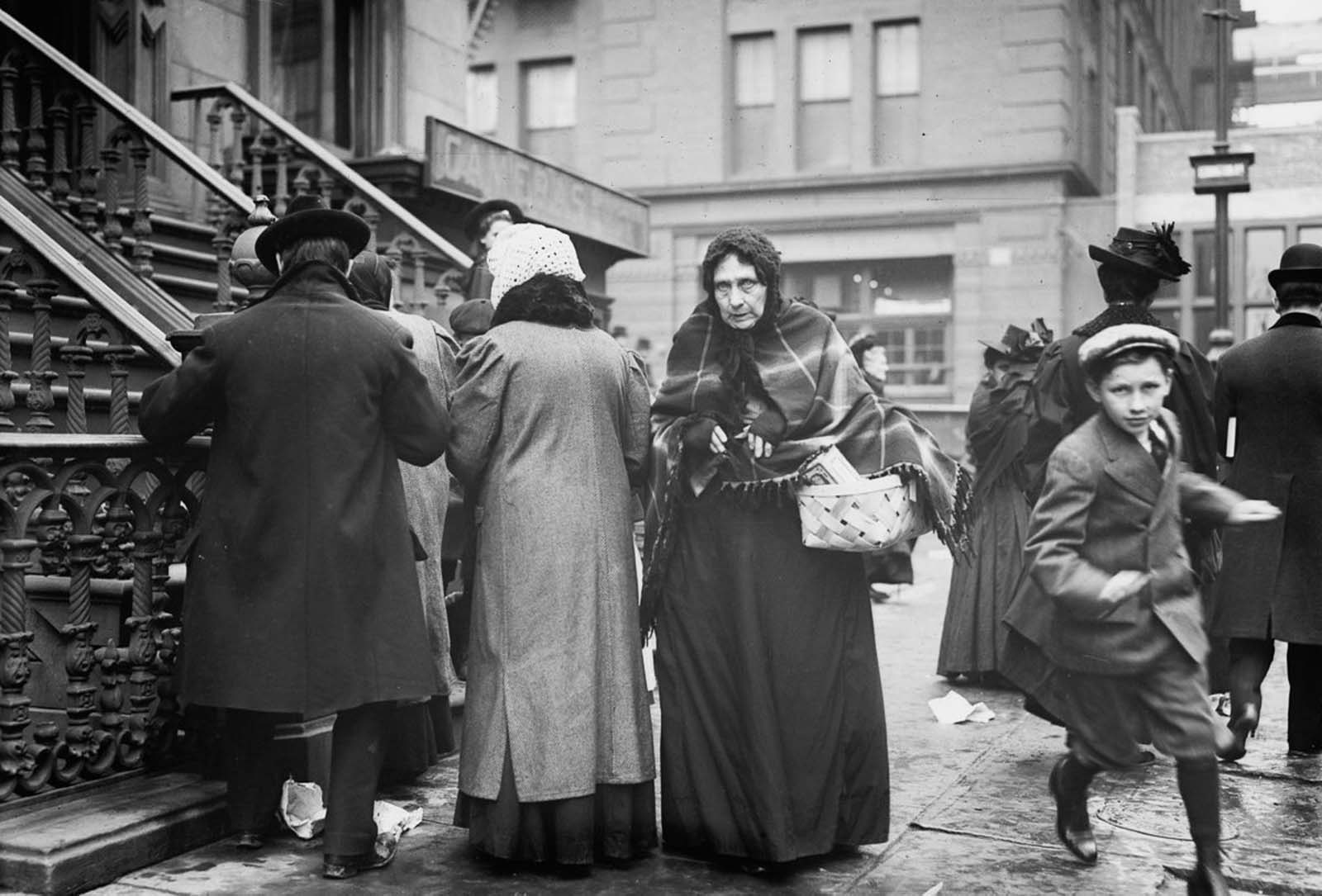 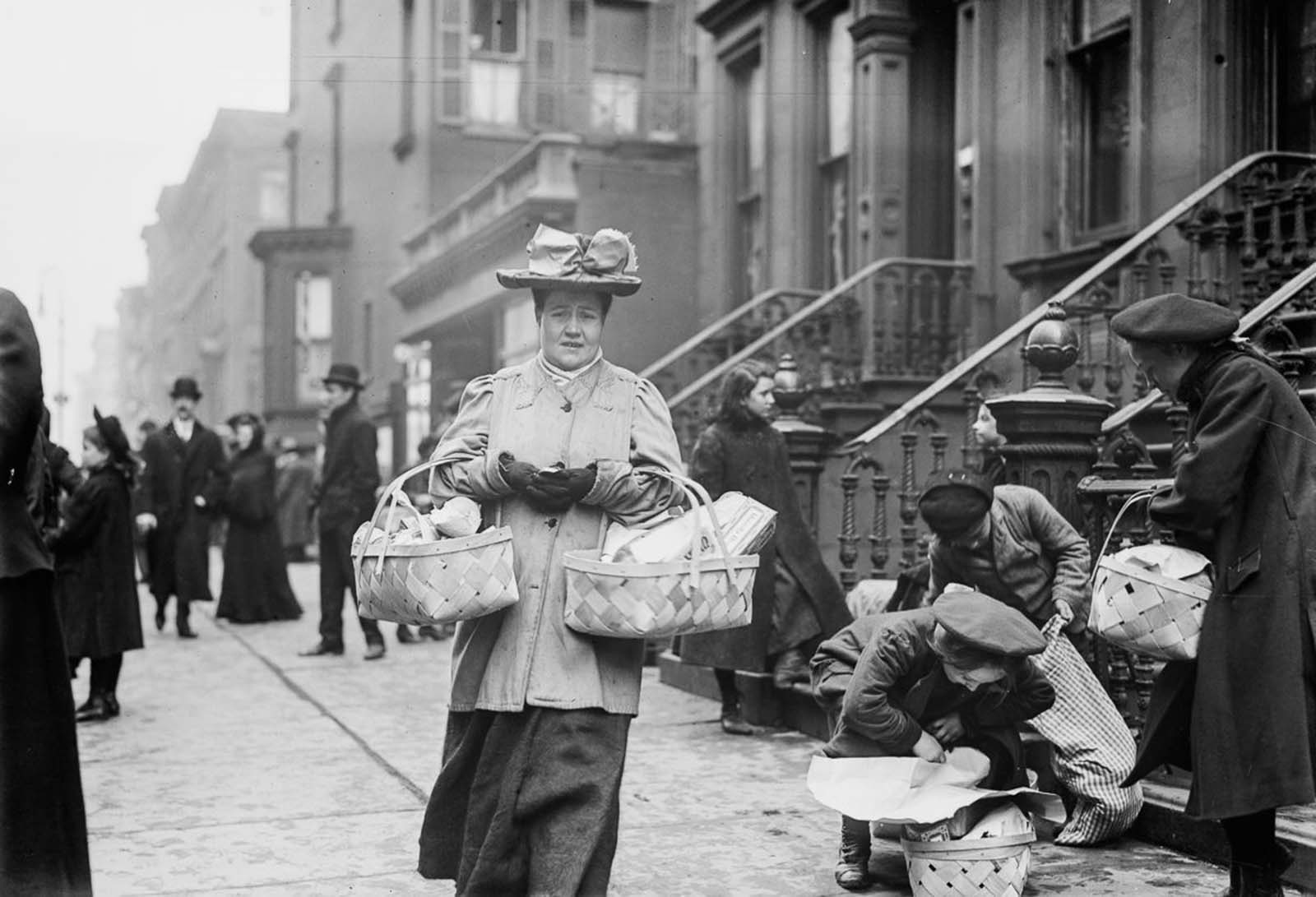 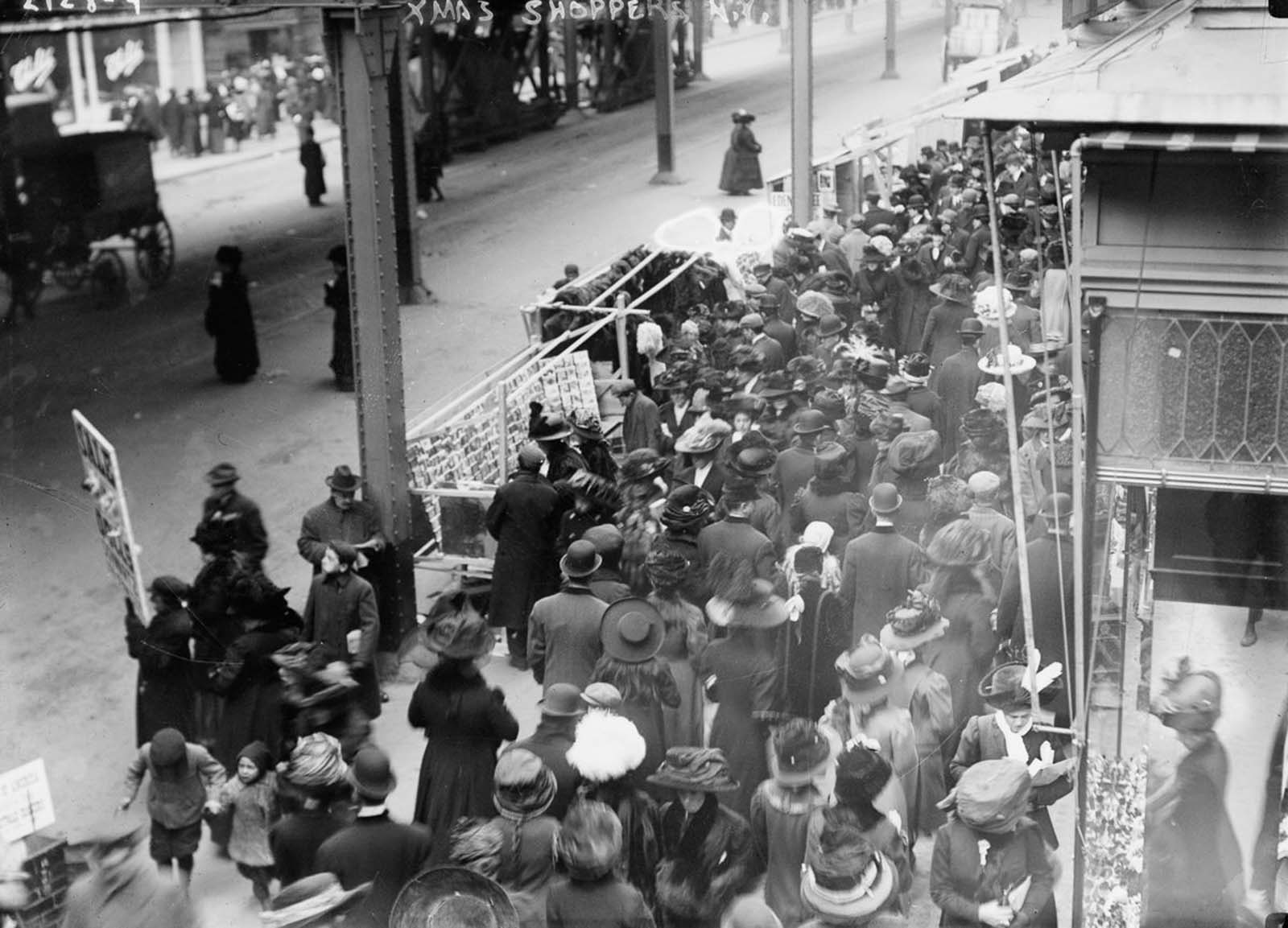 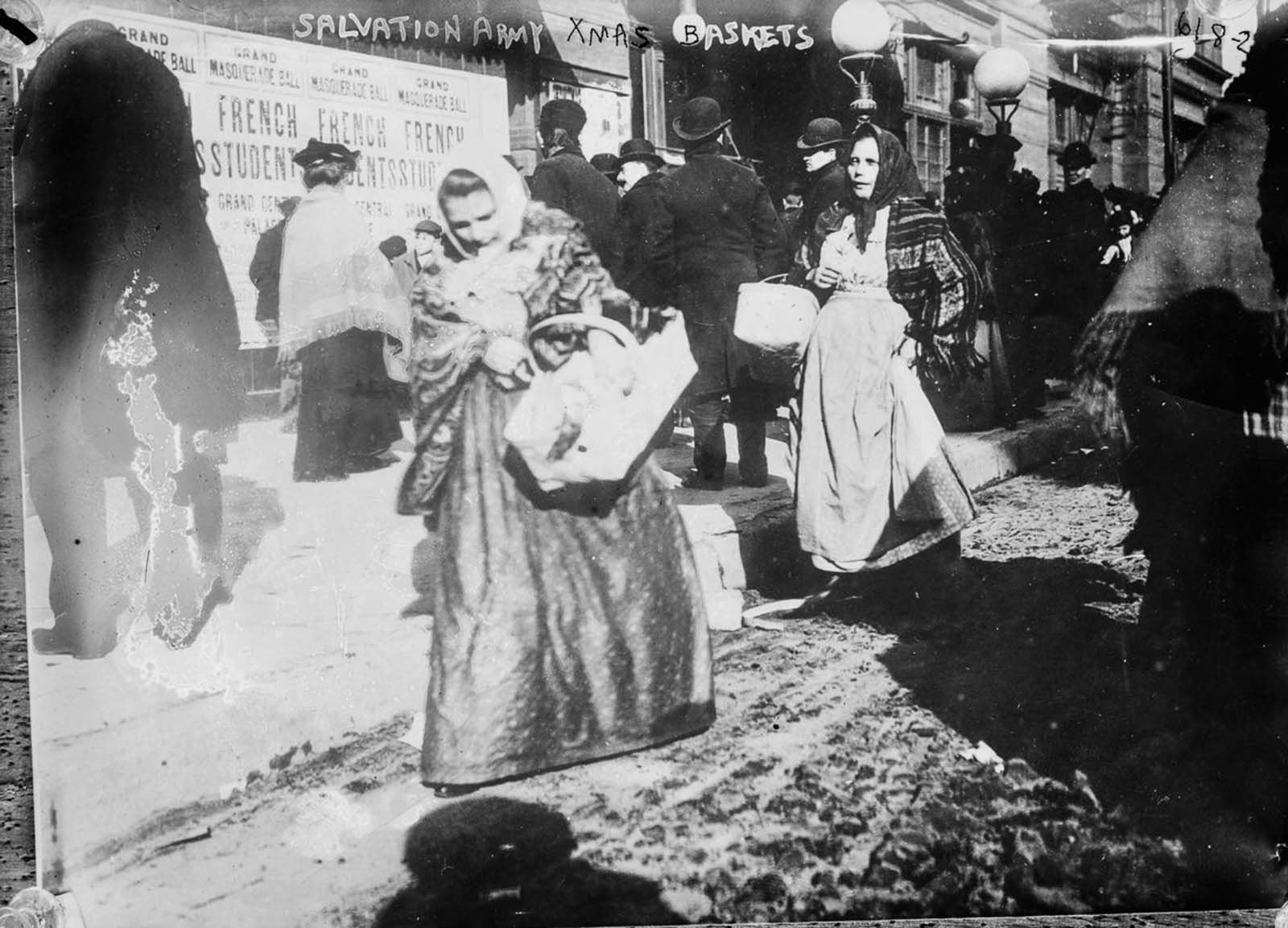 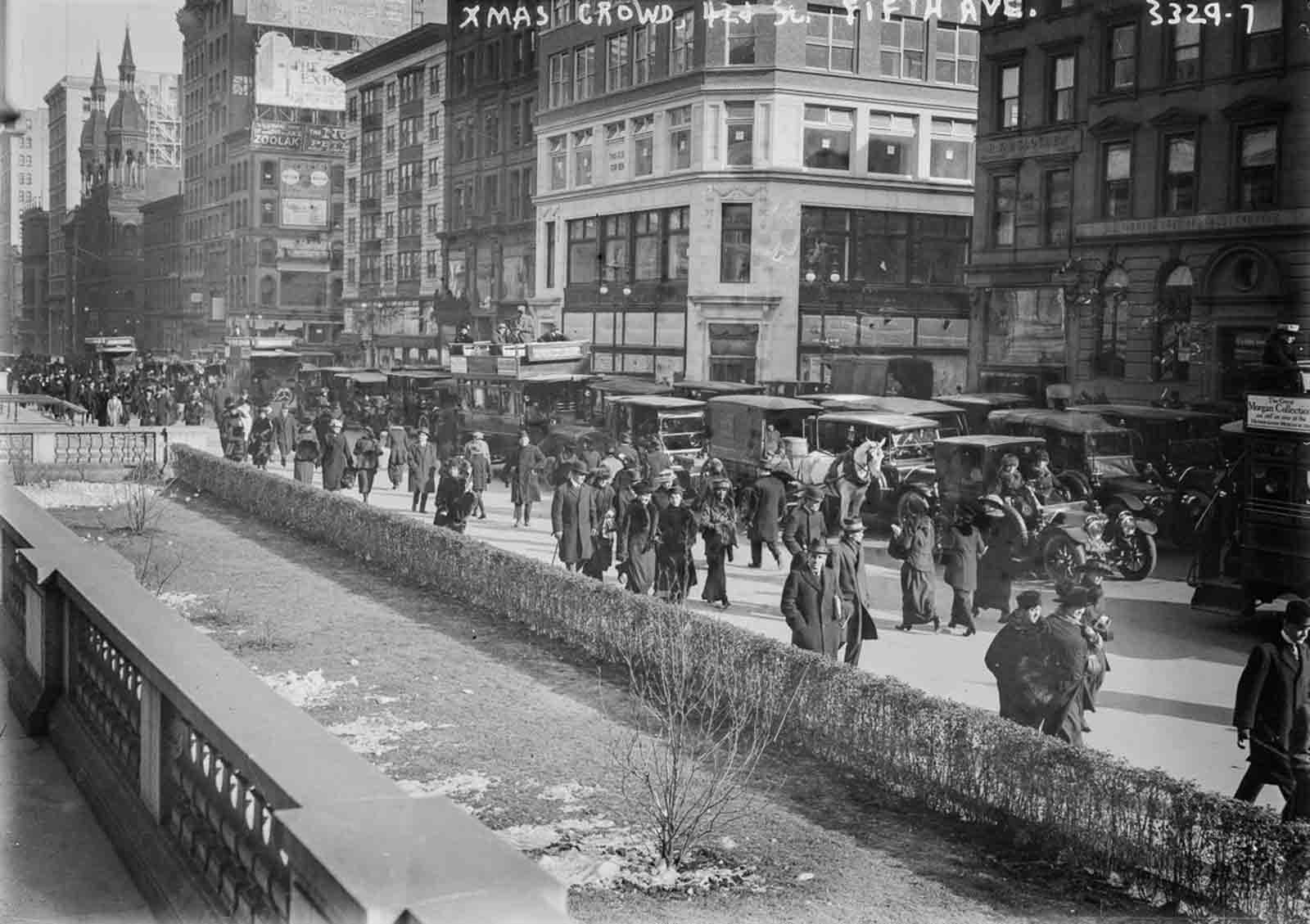