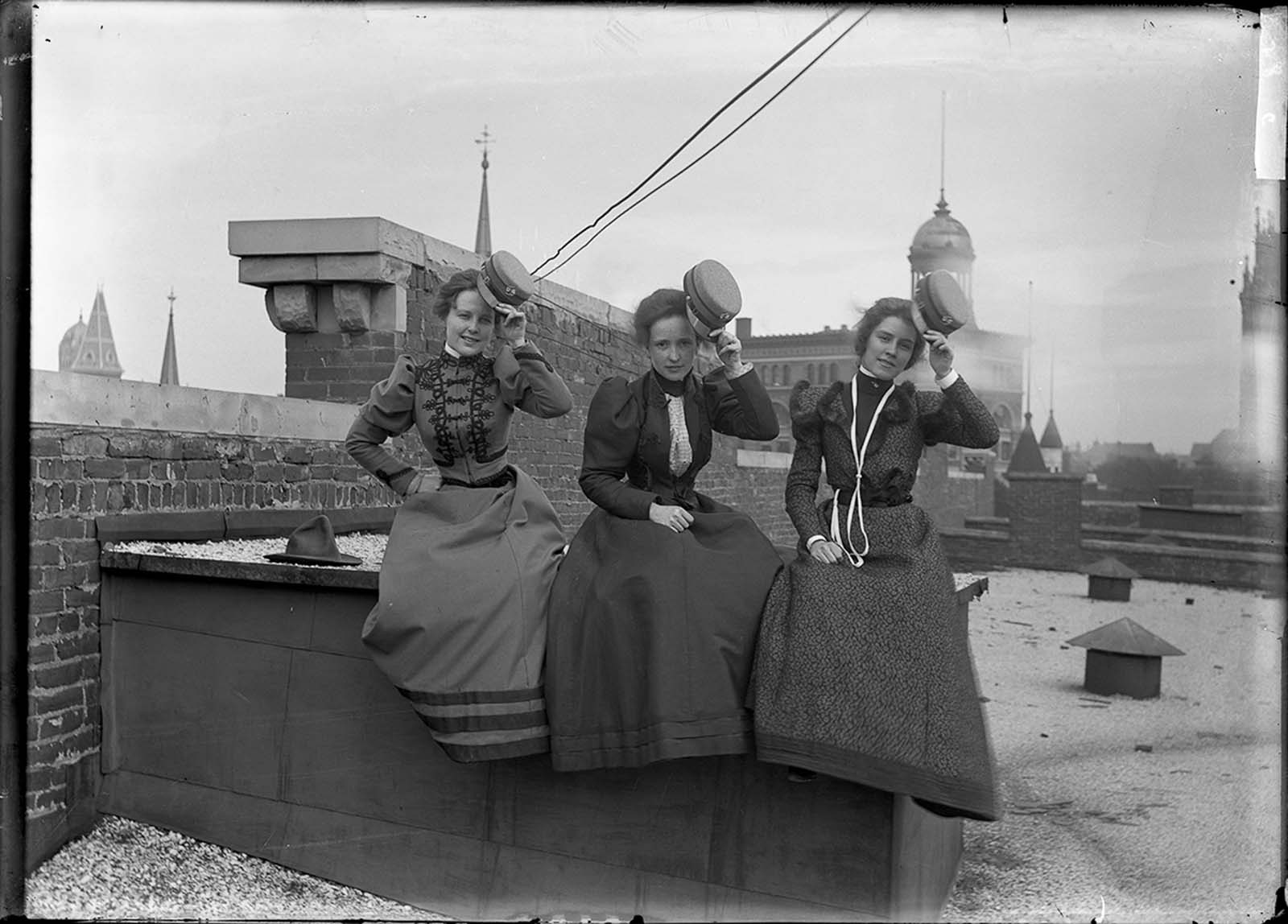 These interesting candid photos were taken on the roof of the D. B. Loveman & Company department store in downtown Chattanooga, Tennessee. The photographer was Charles Gustavus Walline who himself worked at the department store. His subjects were his coworkers on their lunch break.

Loveman’s was Chattanooga’s largest department store when it opened in the 1880s at the corner of 8th and Market streets. Undaunted after his store was destroyed by fire in 1891, Loveman promptly rebuilt a larger building on the same site.

Loveman’s carried a wide range of products, and in typical department store fashion, placed them on designated various floors of the building. In the days when an elevator operator rode with customers, the operator would call out each floor and its product line.

Growing from an original staff of just a few employees, Loveman’s provided employment to many who got their first job there. Through its “Lovemanews” employee newsletter, the company fostered a family atmosphere among its staff, with coverage of promotions, employment anniversaries, birthdays, and Loveman’s bowling team results.

The company eventually opened satellite stores in the suburbs culminating in the opening of a branch at Hamilton Place mall in 1987. In 1988, Loveman’s was sold to the Proffitt’s department store chain, which closed the original downtown store in 1993. 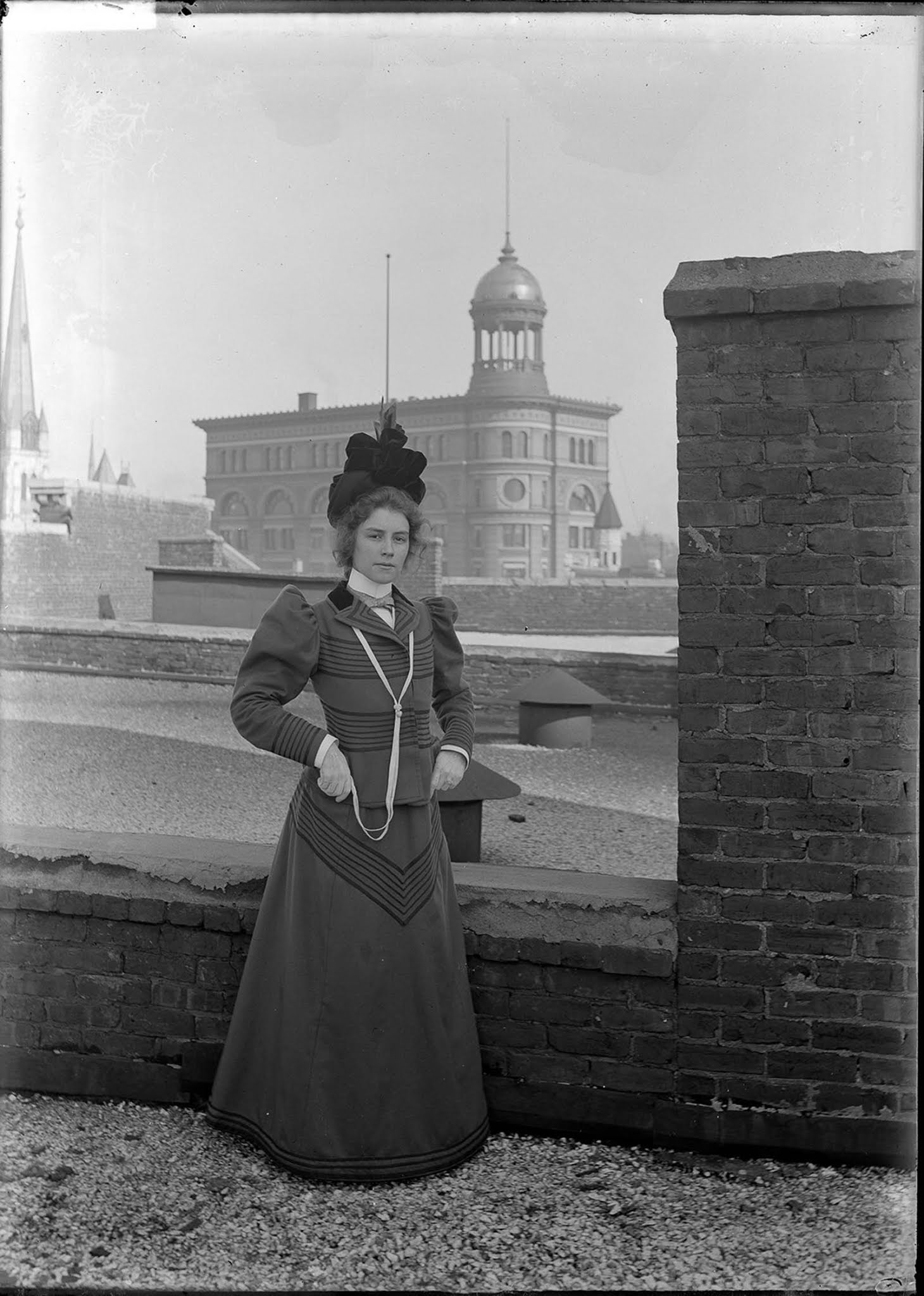 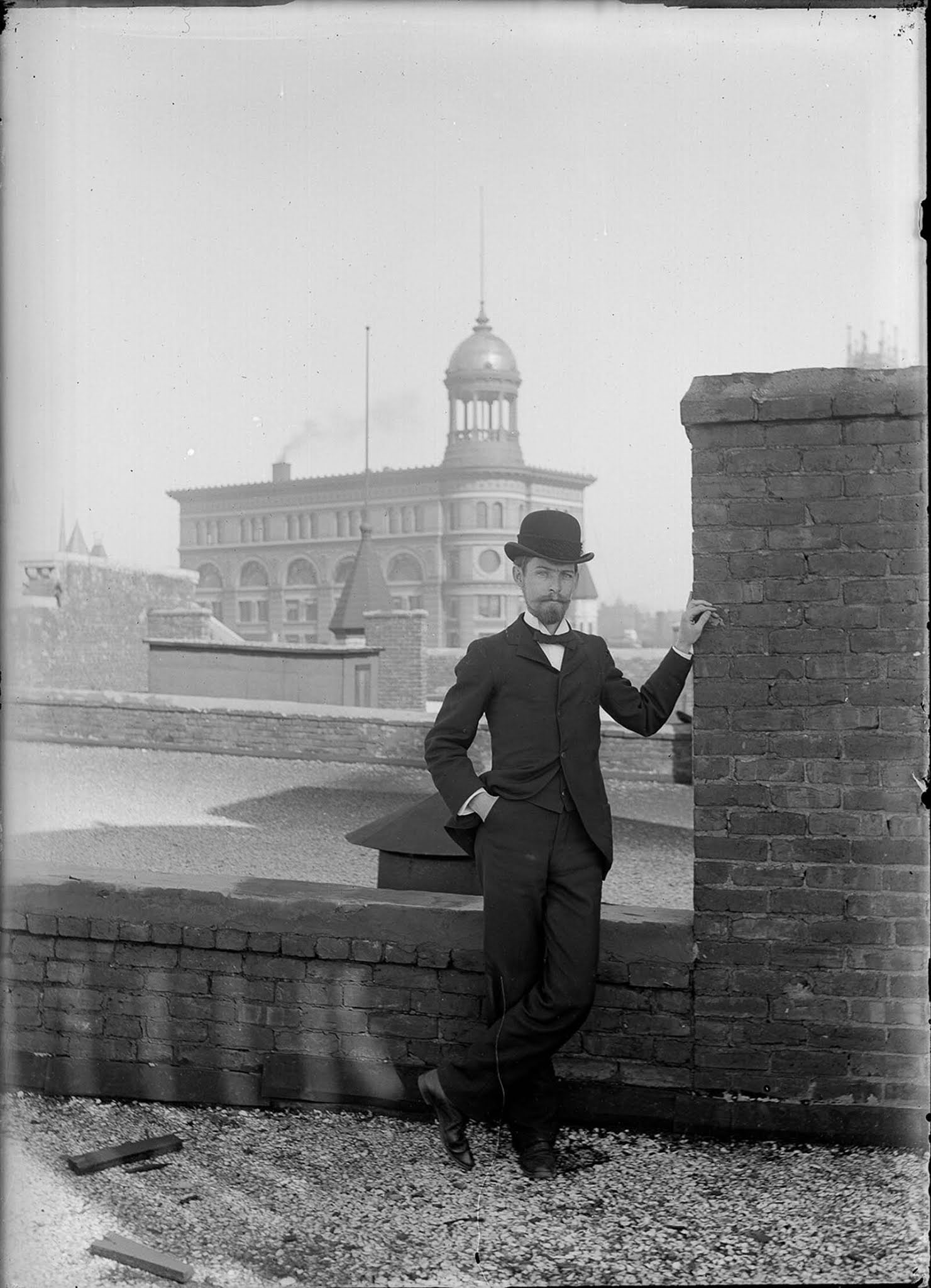 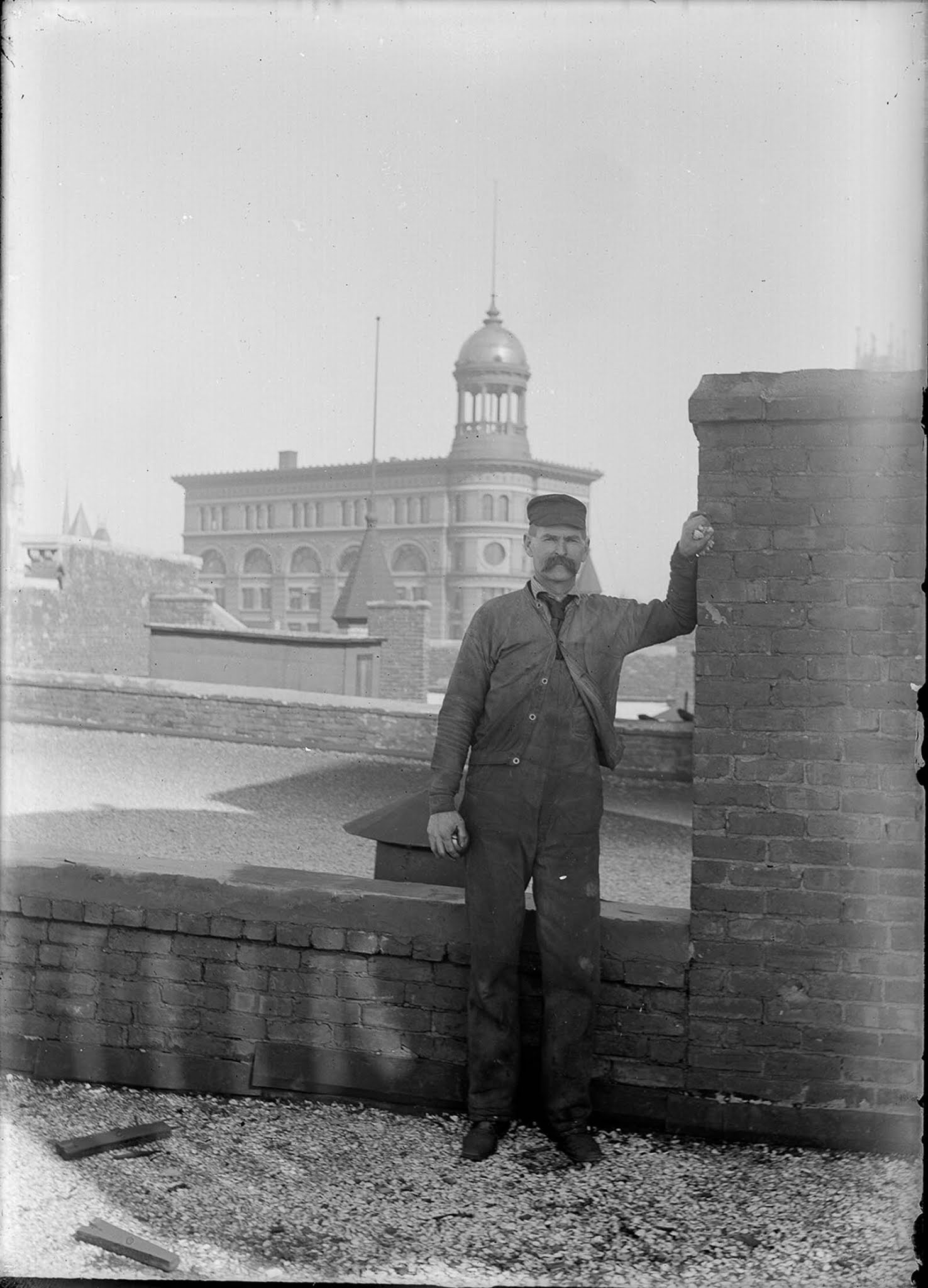 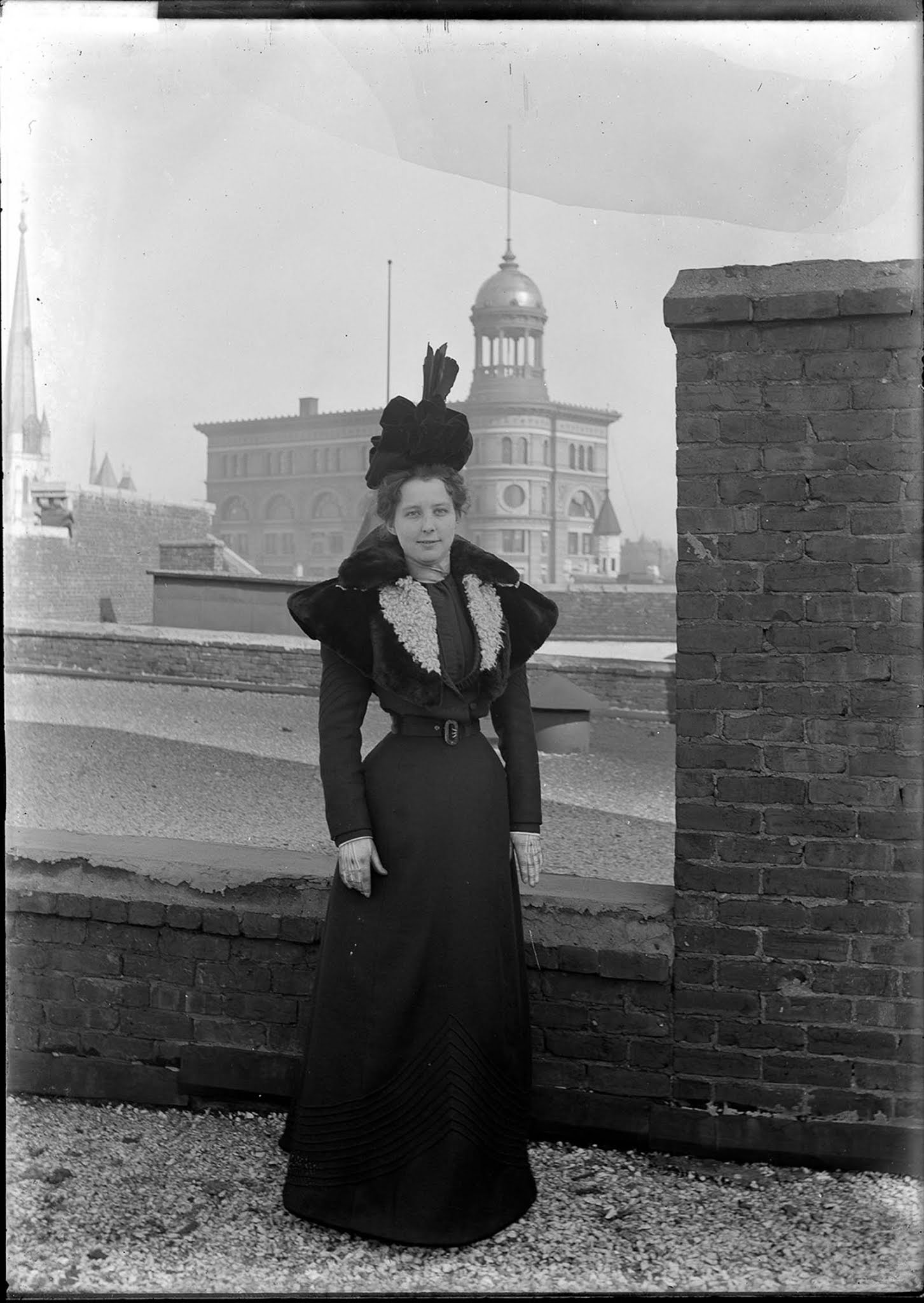 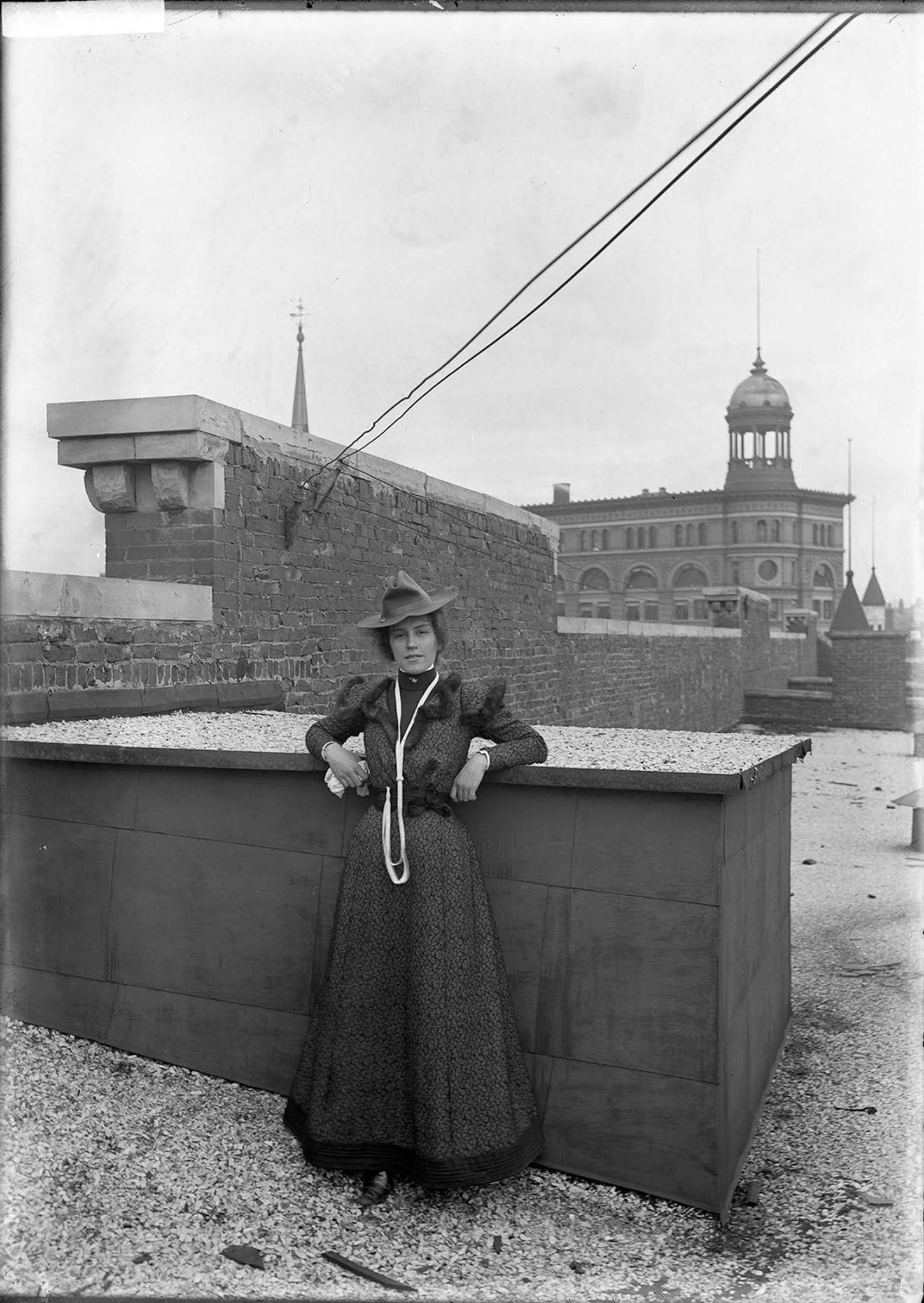 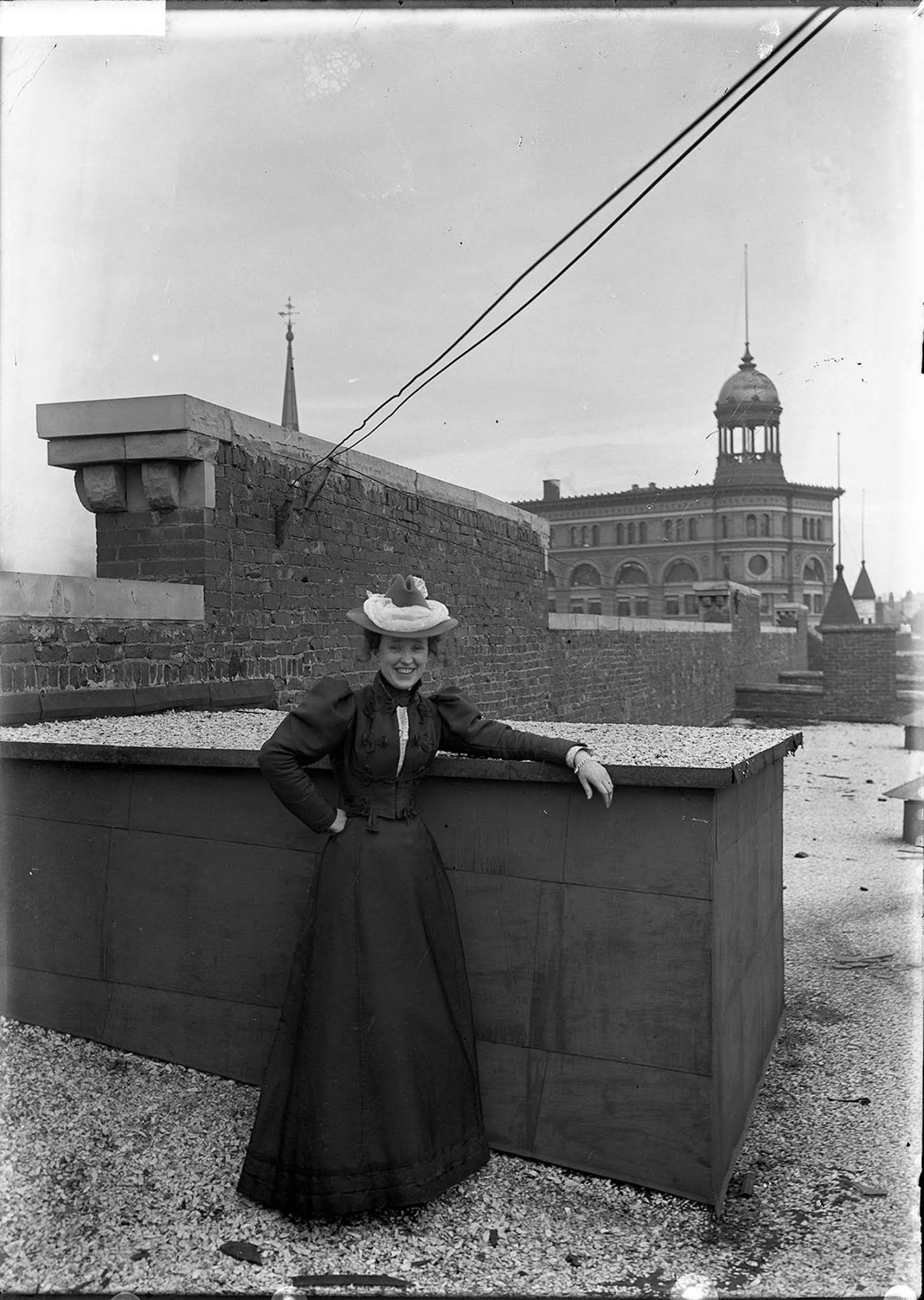 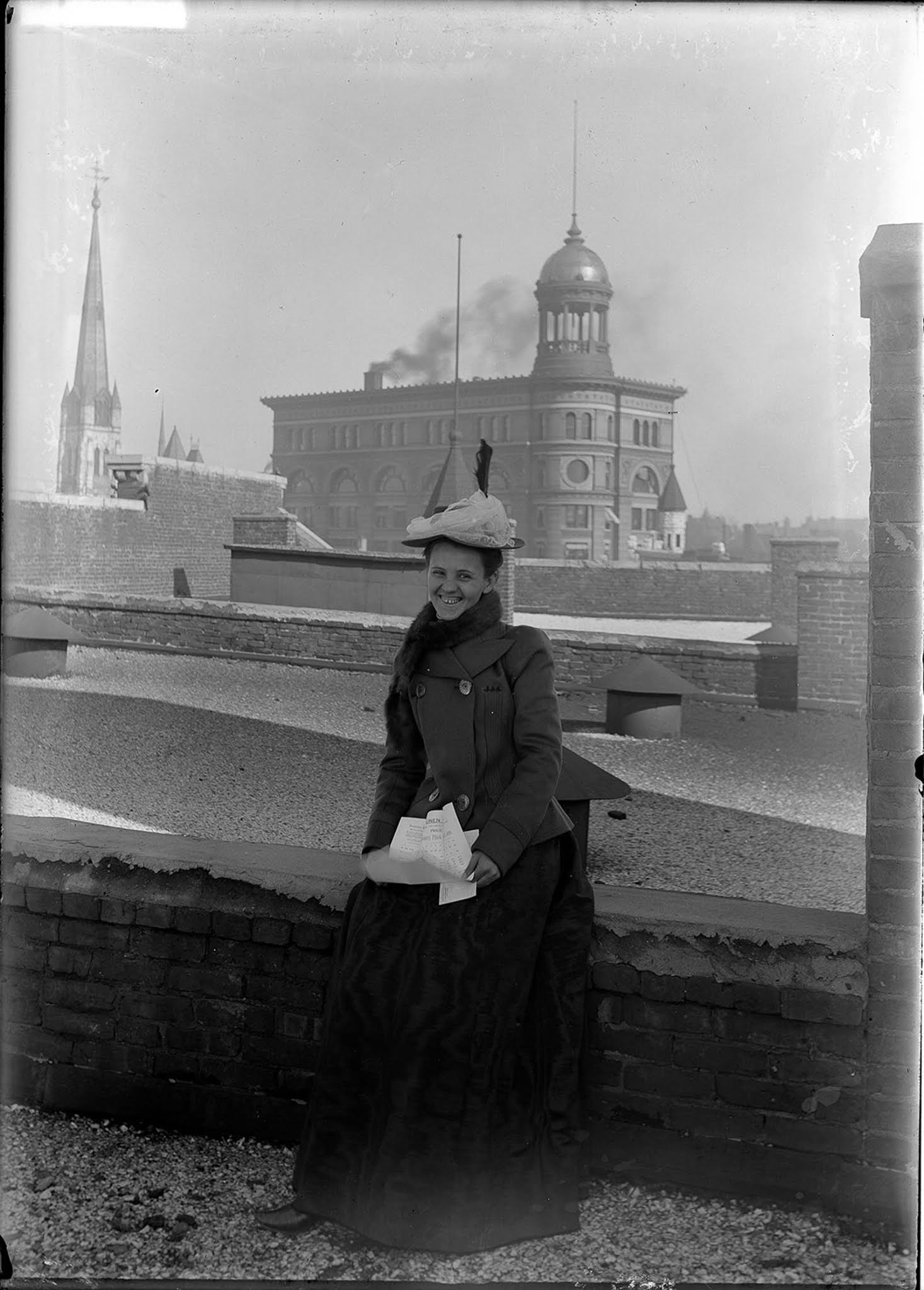 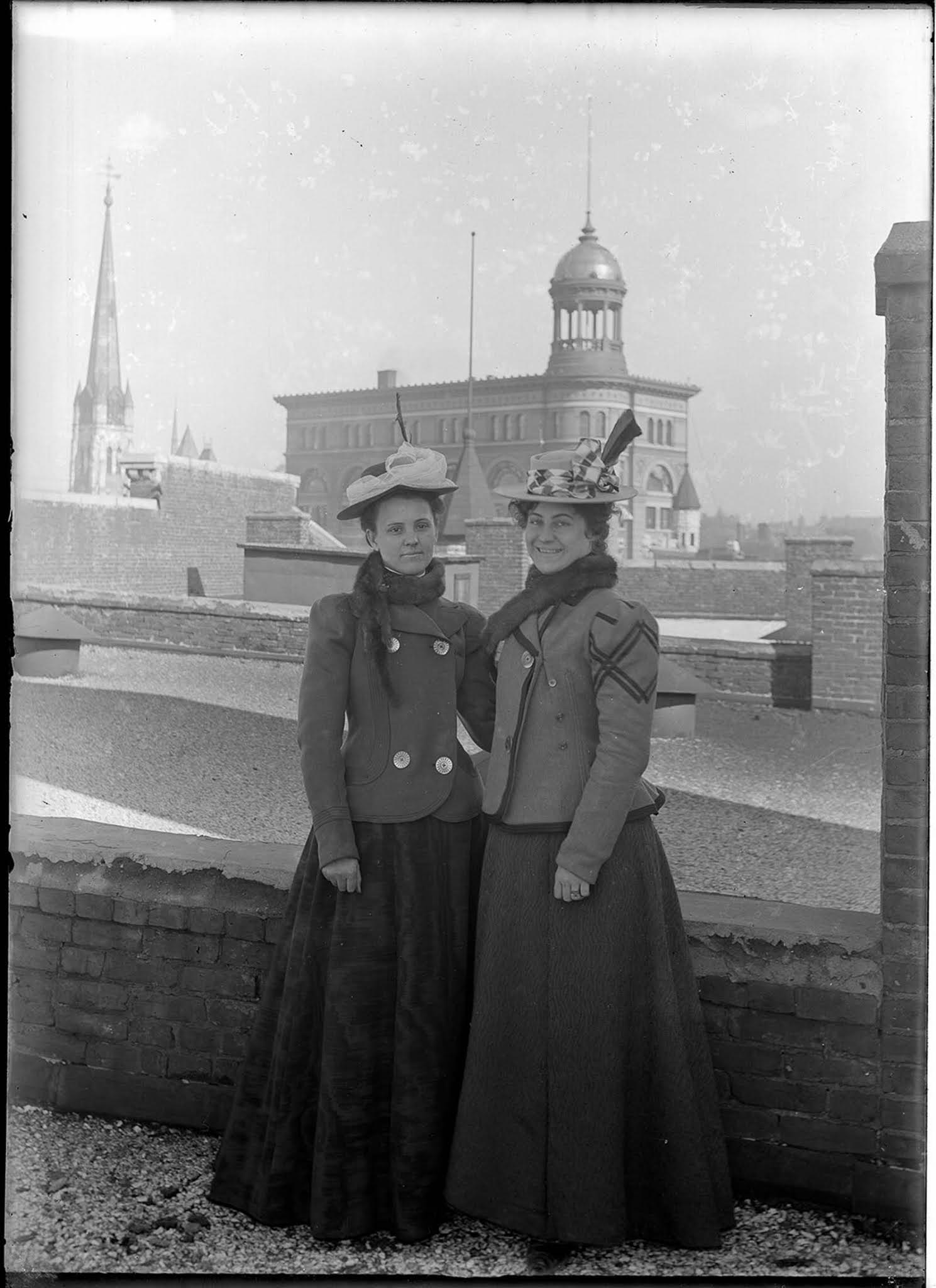 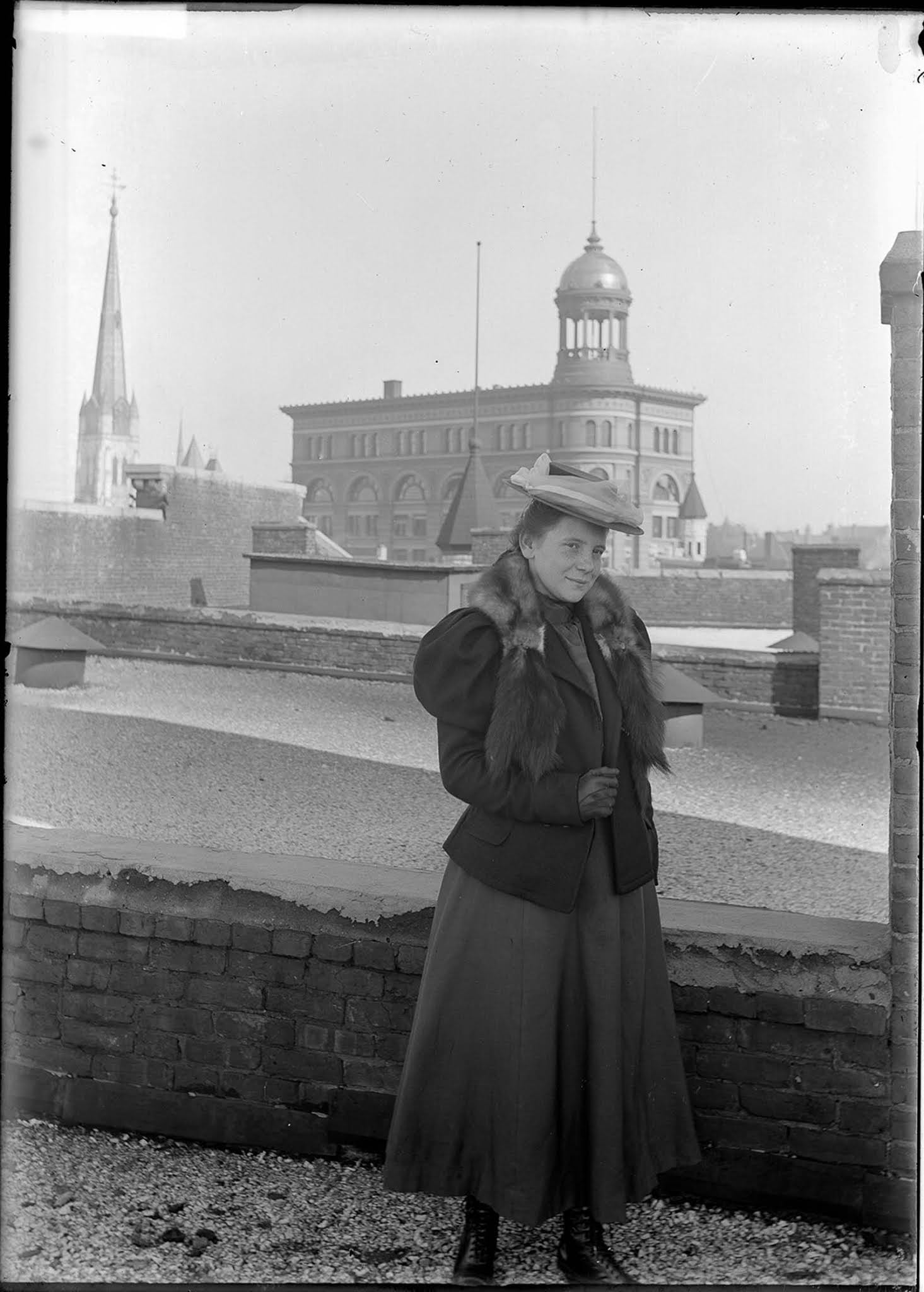 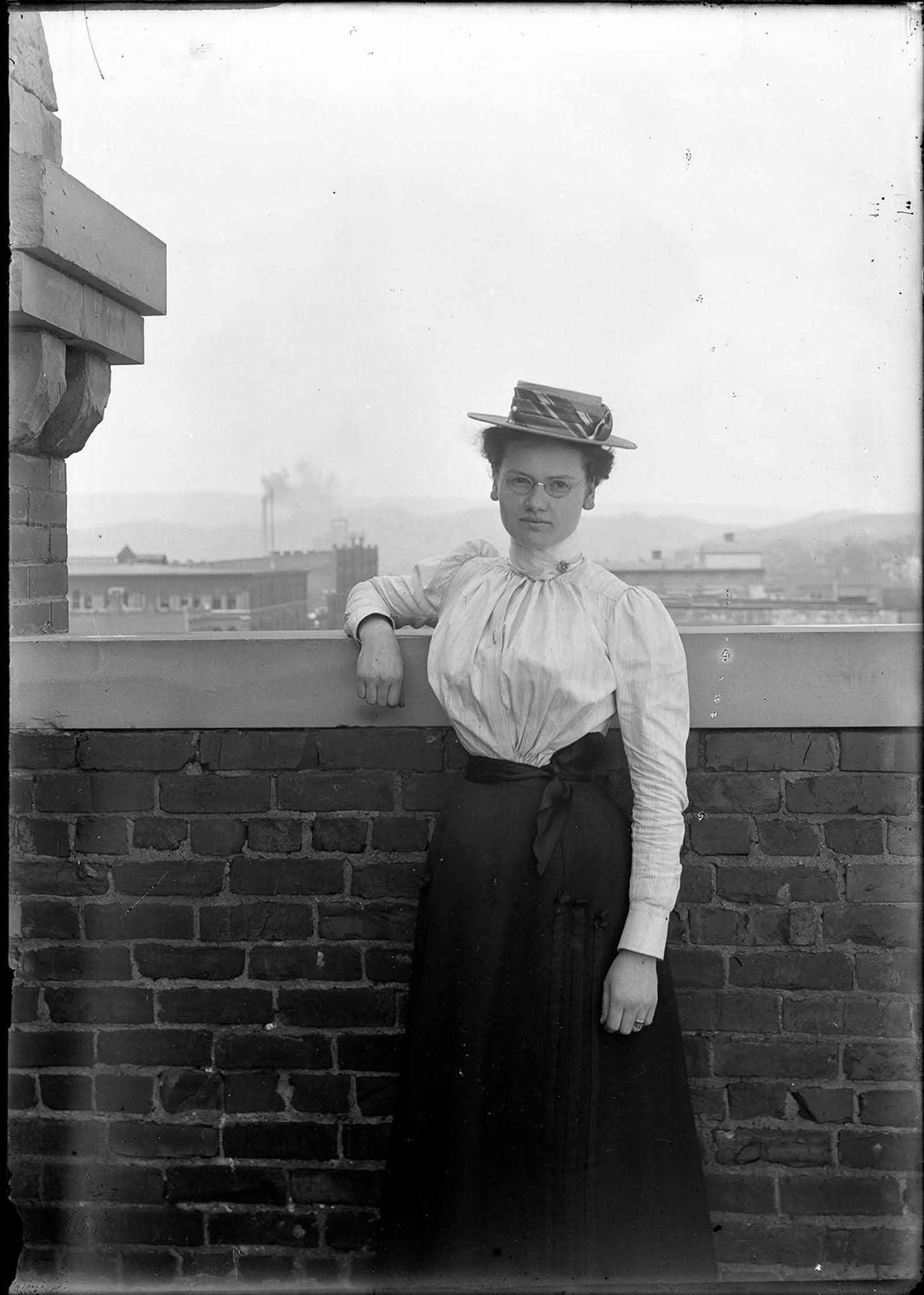 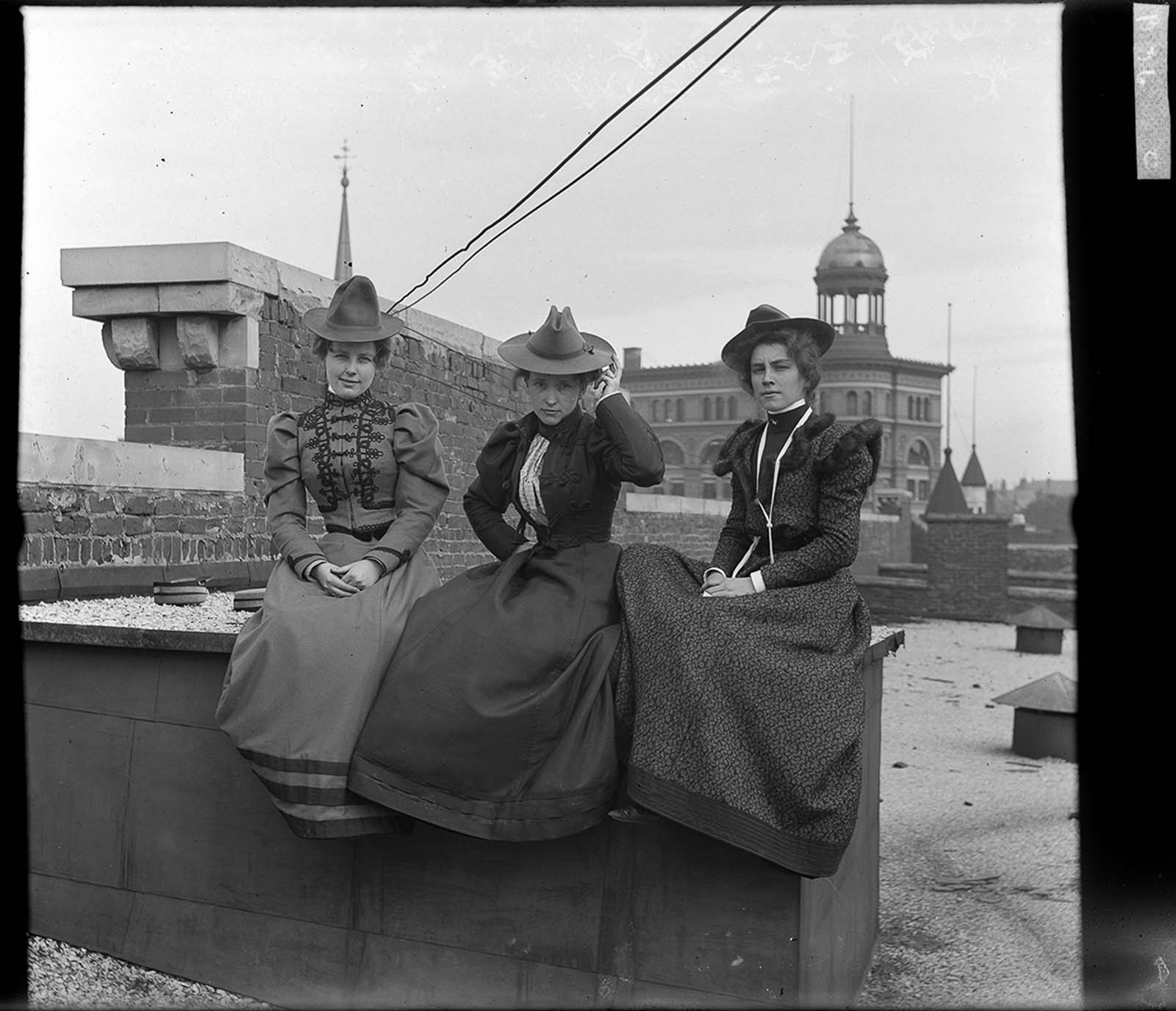