These photos include old advertisements that preyed on women’s need for marital security in order to sell products in the mid-20th century and are collected by Andrew Heisel.

It’s no surprise advertisers pay attention to consumers’ emotions in order to sell products. Their job is to convince people to purchase, and they’re completely justified in seizing emotional opportunities.

Moreover, advertisers targeted women because research showed they were responsible for 80 percent of household purchases.

As Roland Marchand shows in Advertising the American Dream, ad execs described their principal audience as “vats of frothy pink irrationality” with a “natural inferiority complex.”

According to Andrew Heisel in Jezebel: advertisers preyed not only on their own projections but also on women’s very real economic insecurity. It is as though they read Cicely Hamilton’s 1909 book Marriage as a Trade and took it as a guidebook. The reliance of most women on a husband merely to get by was nothing more than a great marketing opportunity.

In the 1910s and 1920s, many ad men believed that human instincts could be targeted and harnessed – “sublimated” into the desire to purchase commodities.

Edward Bernays, a nephew of Sigmund Freud, promoted the approach making him a pioneer of modern cigarette advertising.

Glantz argues, “it was really the tobacco industry, from the beginning, that was at the forefront of the development of modern, innovative, advertising techniques.”

Advertising was a vehicle for cultural assimilation, encouraging immigrants to exchange their traditional habits and tastes in favor of a modern American lifestyle. 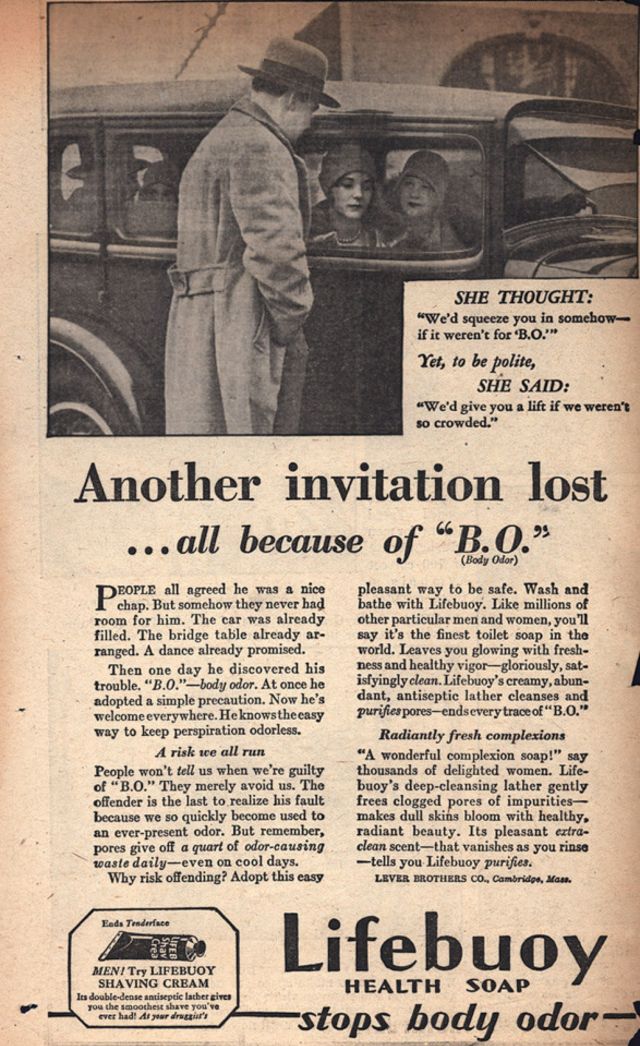 In the early 20th century, psychologists Walter D. Scott and John B. Watson contributed applied psychological theory to the field of advertising.

Scott said, “Man has been called the reasoning animal but he could with greater truthfulness be called the creature of suggestion. He is reasonable, but he is to a greater extent suggestible”.

He demonstrated this through his advertising technique of a direct command to the consumer. The former chair at Johns Hopkins University, John B. Watson was a highly recognized psychologist in the 1920s.

After leaving the field of academia he turned his attention towards advertising where he implemented the concepts of behaviorism into advertising.

This focused on appealing to the basic emotions of the consumer: love, hate, and fear. This type of advertising proved to be extremely effective as it suited the changing social context which led to heavy influence of future advertising strategy and cemented the place of psychology in advertising.

Advertising came under heavy pressure in the 1930s. The Great Depression forced businesses to drastically cut back on their advertising spending. Layoffs and reductions were common at all agencies.

The New Deal furthermore aggressively promoted consumerism and minimized the value or need of advertising. Historian Jackson Lears argues that “By the late 1930s, though, corporate advertisers had begun a successful counterattack against their critics.”

They rehabilitated the concept of consumer sovereignty by inventing scientific public opinion polls, and making it the centerpiece of their own market research, as well has the key to understanding politics. George Gallup, the vice president of Young and Rubicam, and numerous other advertising experts, led the way.

Moving into the 1940s, the industry played a leading role in the ideological mobilization of the American people for fighting the Germans and Japanese in World War II.

As part of that effort, they redefined the “American Way of Life” in terms of a commitment to free enterprise. “Advertisers,” Lears concludes, “played a crucial hegemonic role in creating the consumer culture that dominated post-World War II American society.” 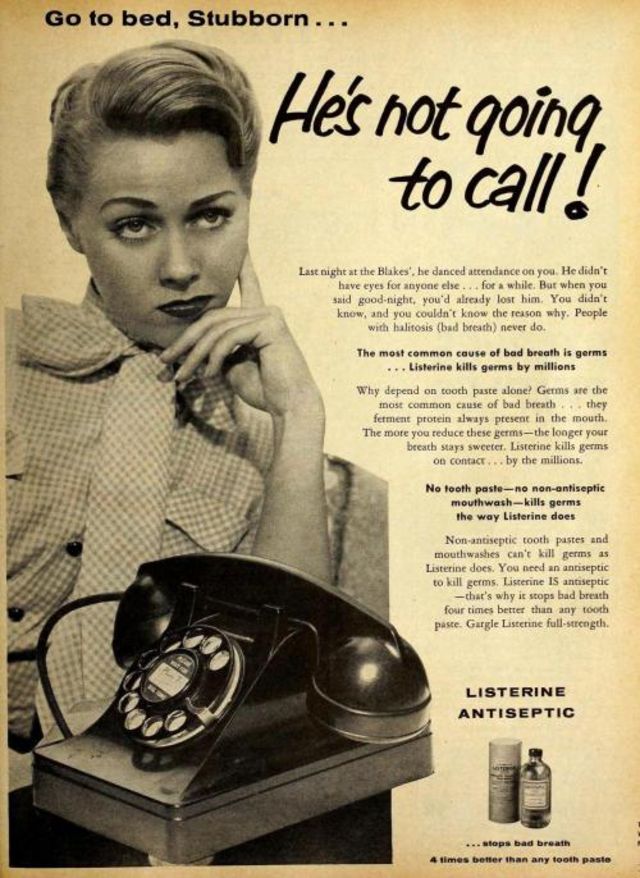 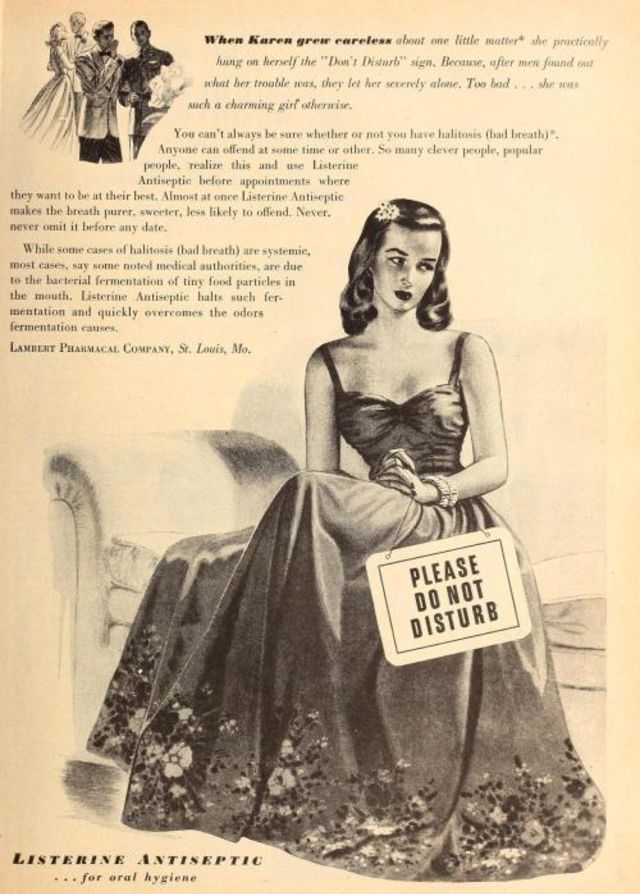 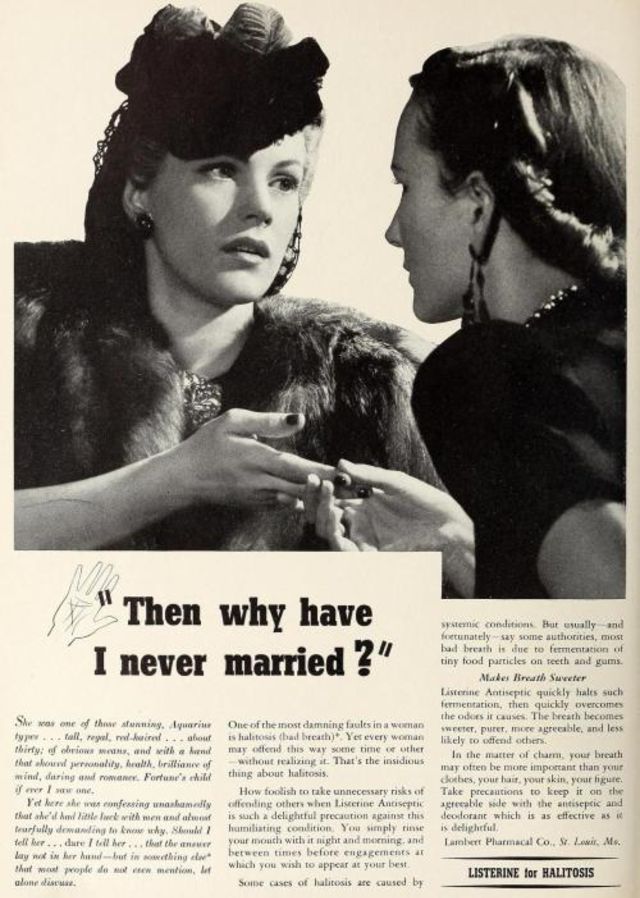 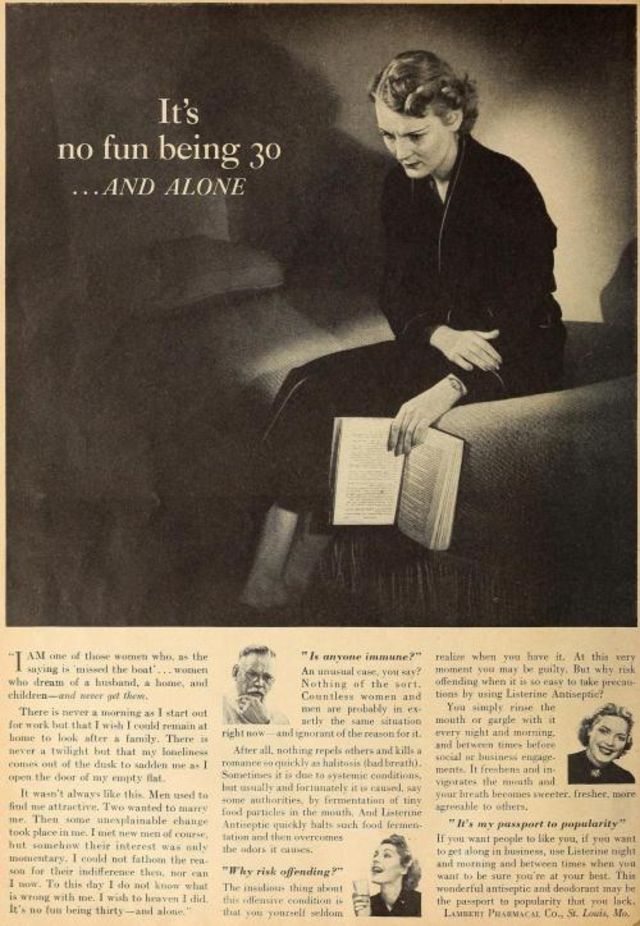 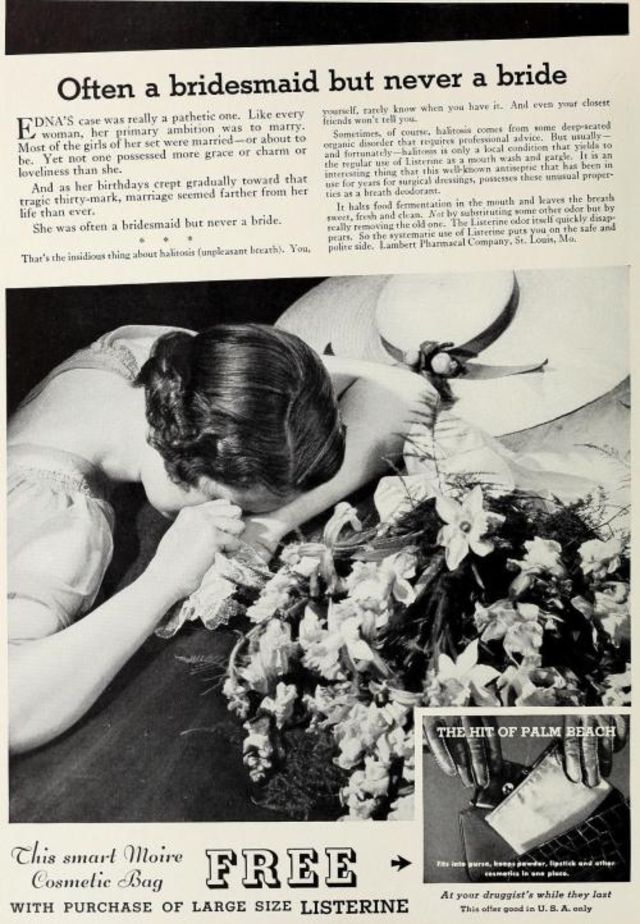 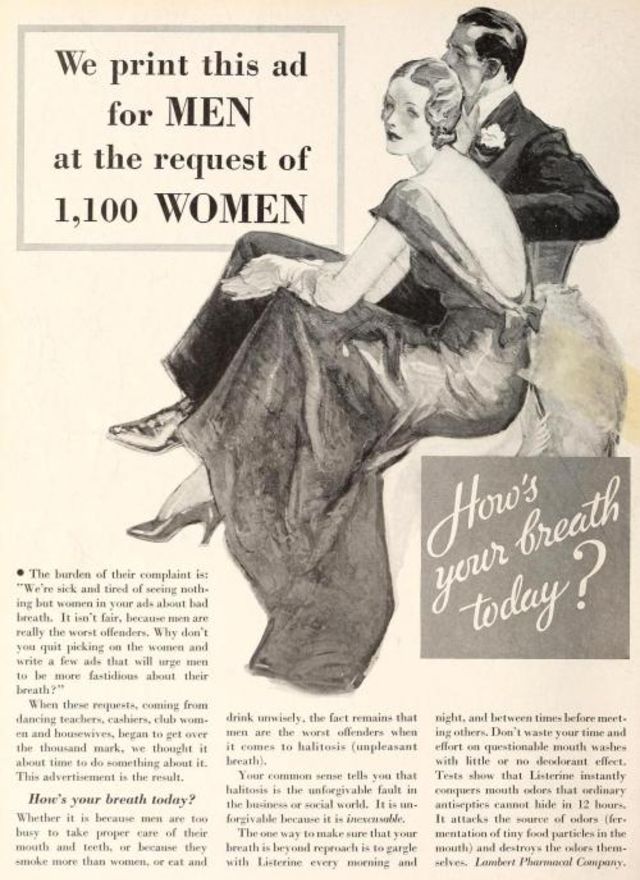 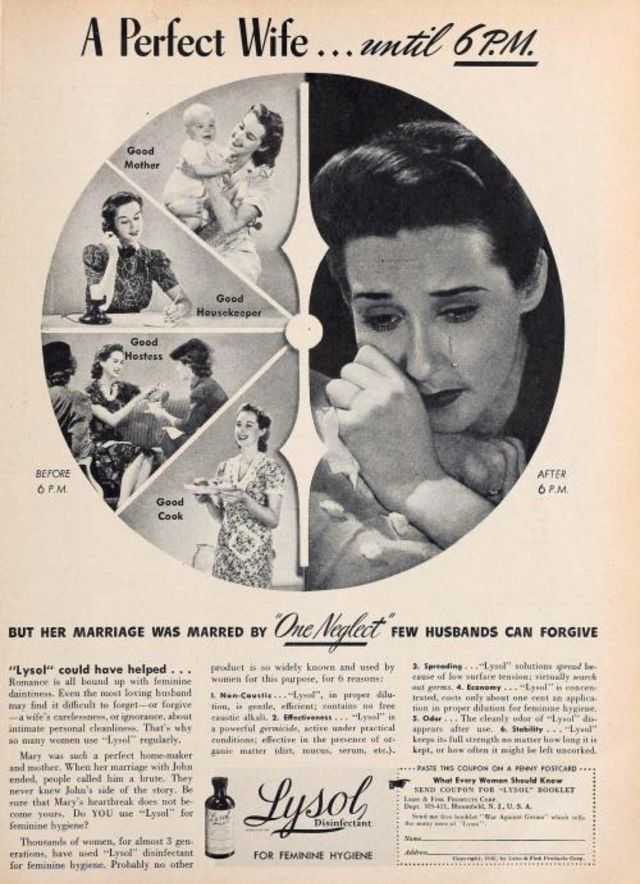 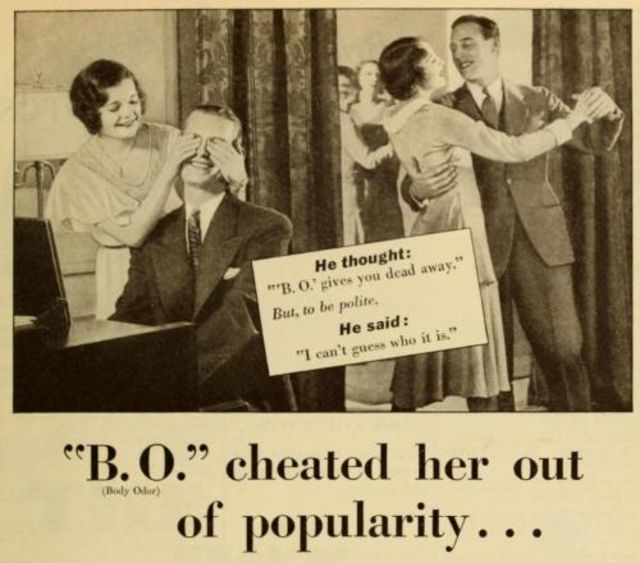 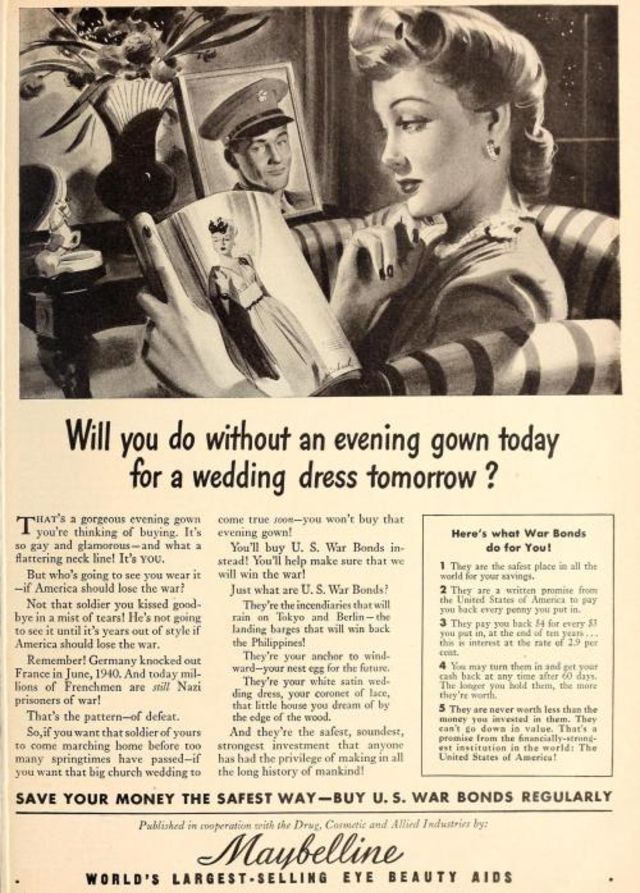 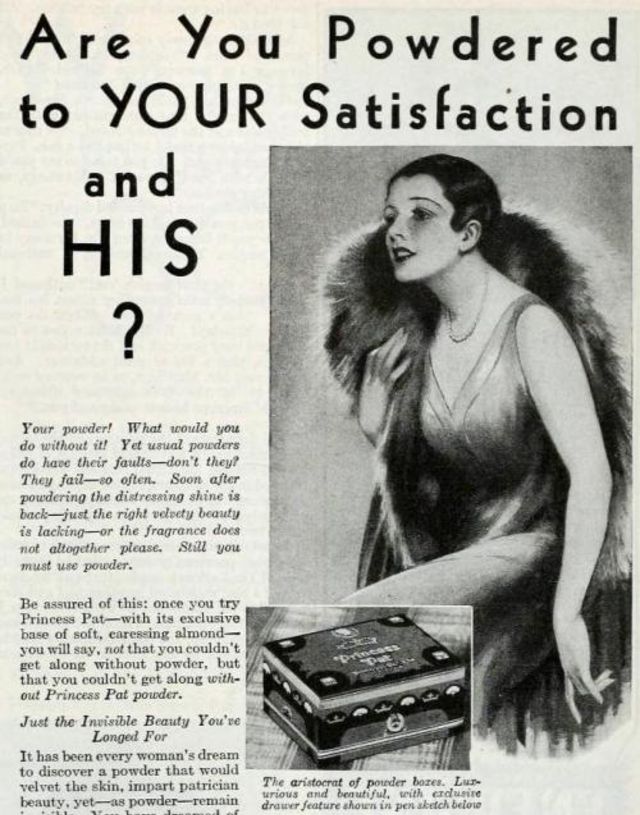 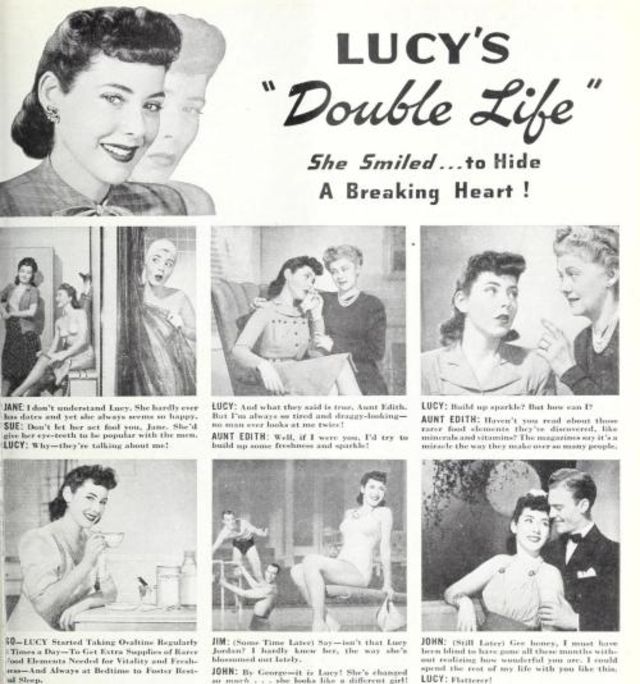 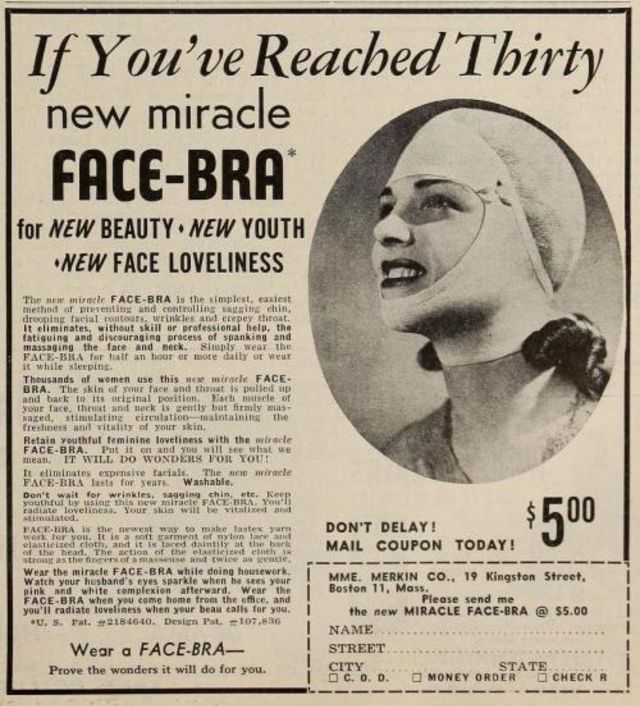 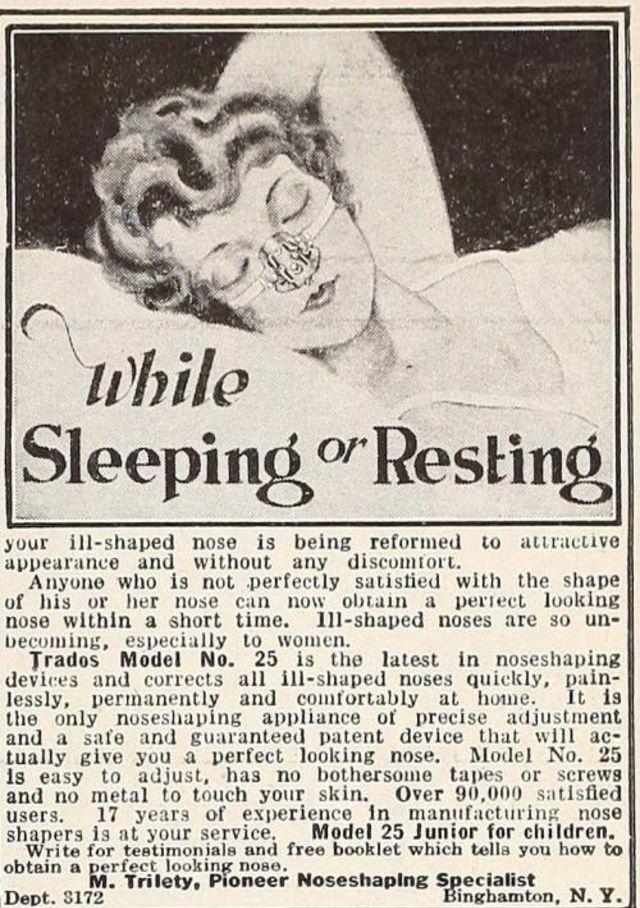 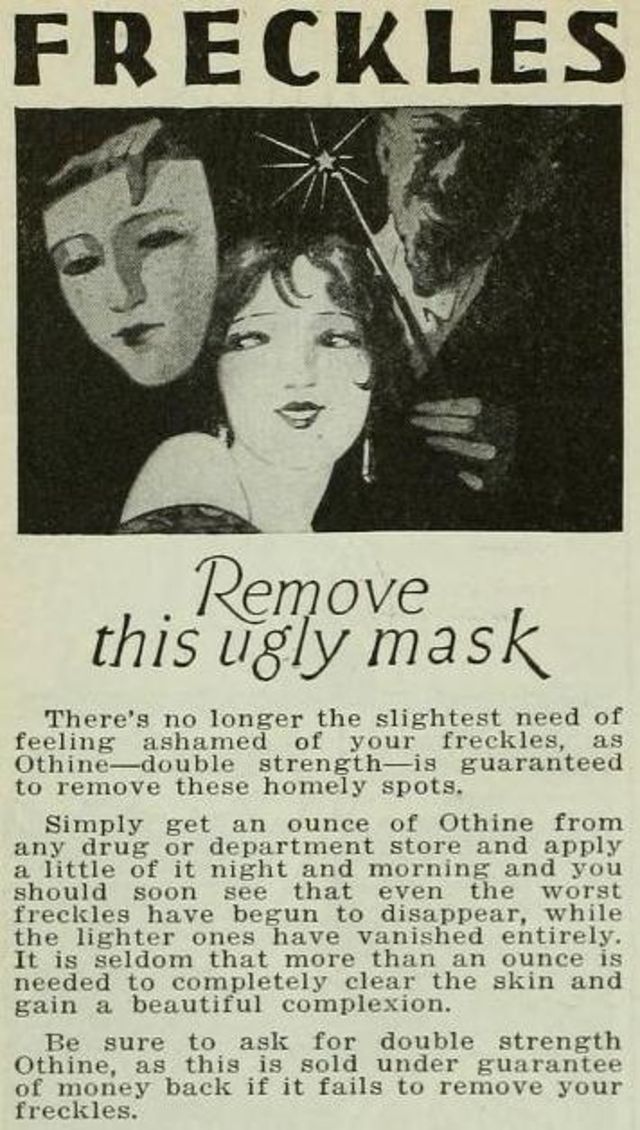 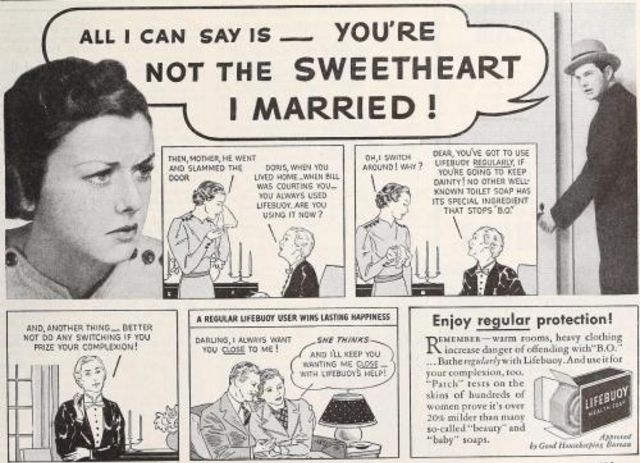 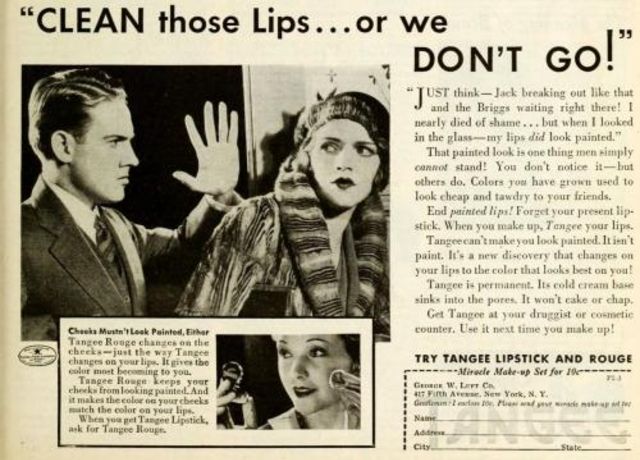 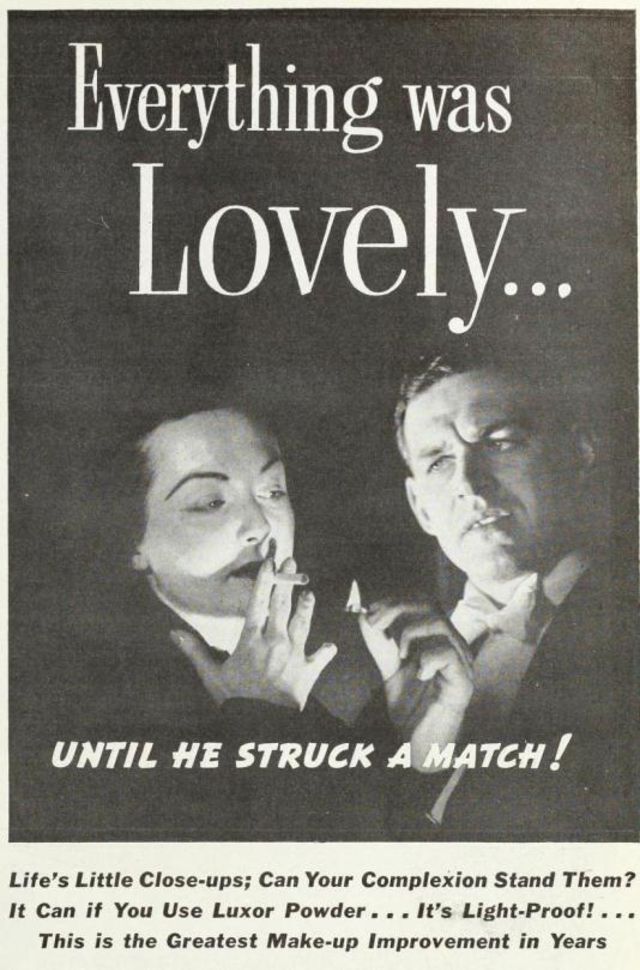