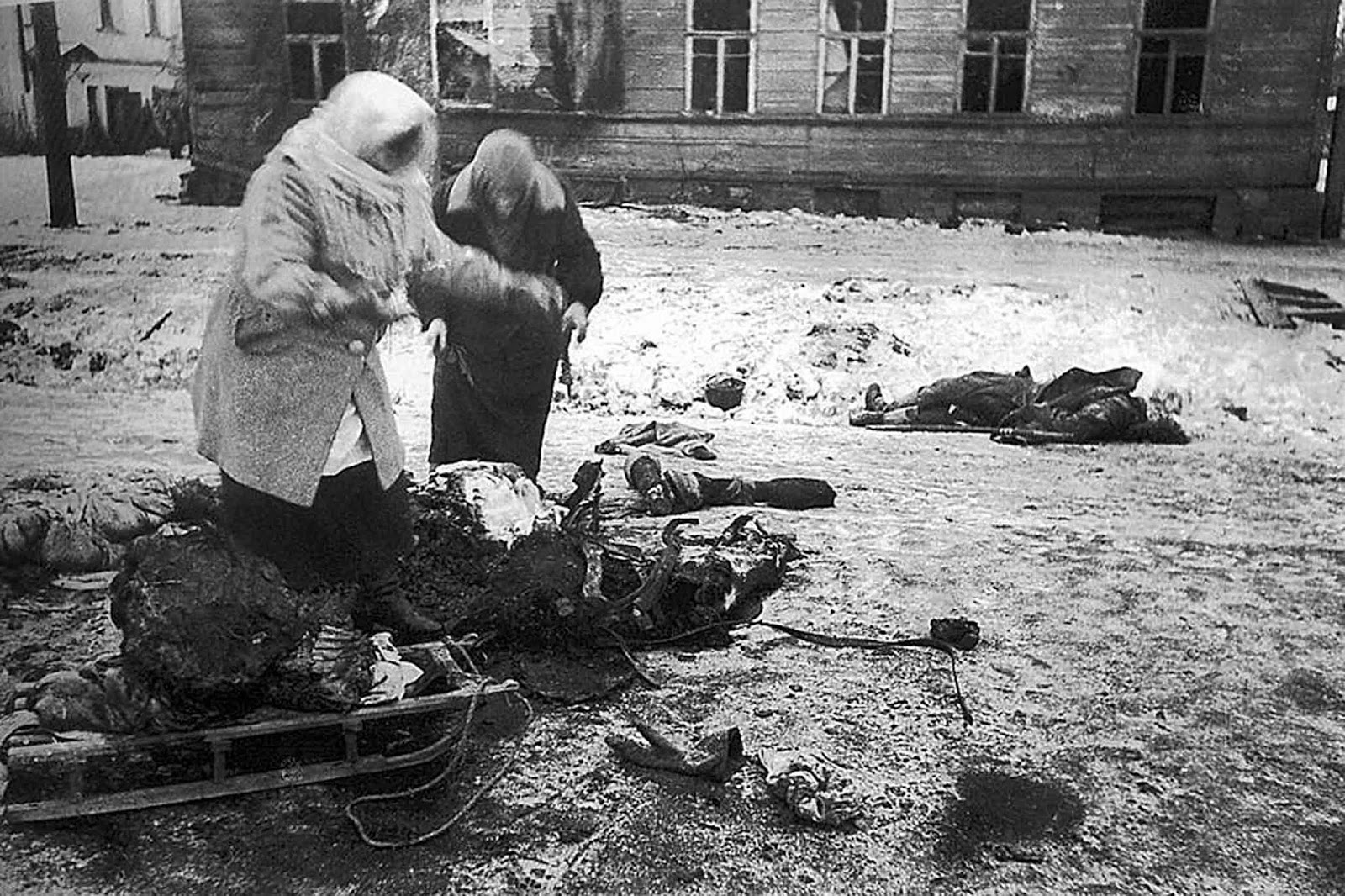 Economic destruction and human losses in Leningrad on both sides exceeded those of the Battle of Stalingrad, the Battle of Moscow, or the atomic bombings of Hiroshima and Nagasaki.

The 872-day Siege of Leningrad, Russia, resulted from the failure of the German Army Group North to capture Leningrad on the Eastern Front of World War II.

The siege lasted from September 8, 1941, to January 27, 1944, and was one of the longest and most destructive sieges in history, causing considerable devastation to the city of Leningrad (now Saint Petersburg).

The total number of human losses during the 29 months of the siege of Leningrad is estimated as 1.5 million, both civilian and military. Only 700,000 people were left alive of a 3.5 million pre-war population.

Among them were soldiers, workers, surviving children, and women. Of the 700,000 survivors, about 300,000 were soldiers who came from other parts of the country to help in the besieged city.

Over a million children and dependents were still in the city when the ring closed. In all, there were 3.3 million mouths to feed. Quite soon the bread ration had to be halved.

By mid-November 1941 manual workers received 250 grams a day, the rest only half of that. But the bread had been adulterated with pine shavings. So people were existing (or failing to) on 400, even 300 calories.

The latter reduced the daily food consumption to 250 grams daily for manual workers and 125 grams for other civilians.
Reports of cannibalism began to appear in the winter of 1941–1942, after all, birds, rats, and pets were eaten by survivors and meat patties, made from minced human flesh went on sale in the ‘Haymarket’ in November 1941.

Many bodies brought to cemeteries in the city were missing parts. Starvation-level food rationing was eased by new vegetable gardens that covered most open ground in the city by 1942.