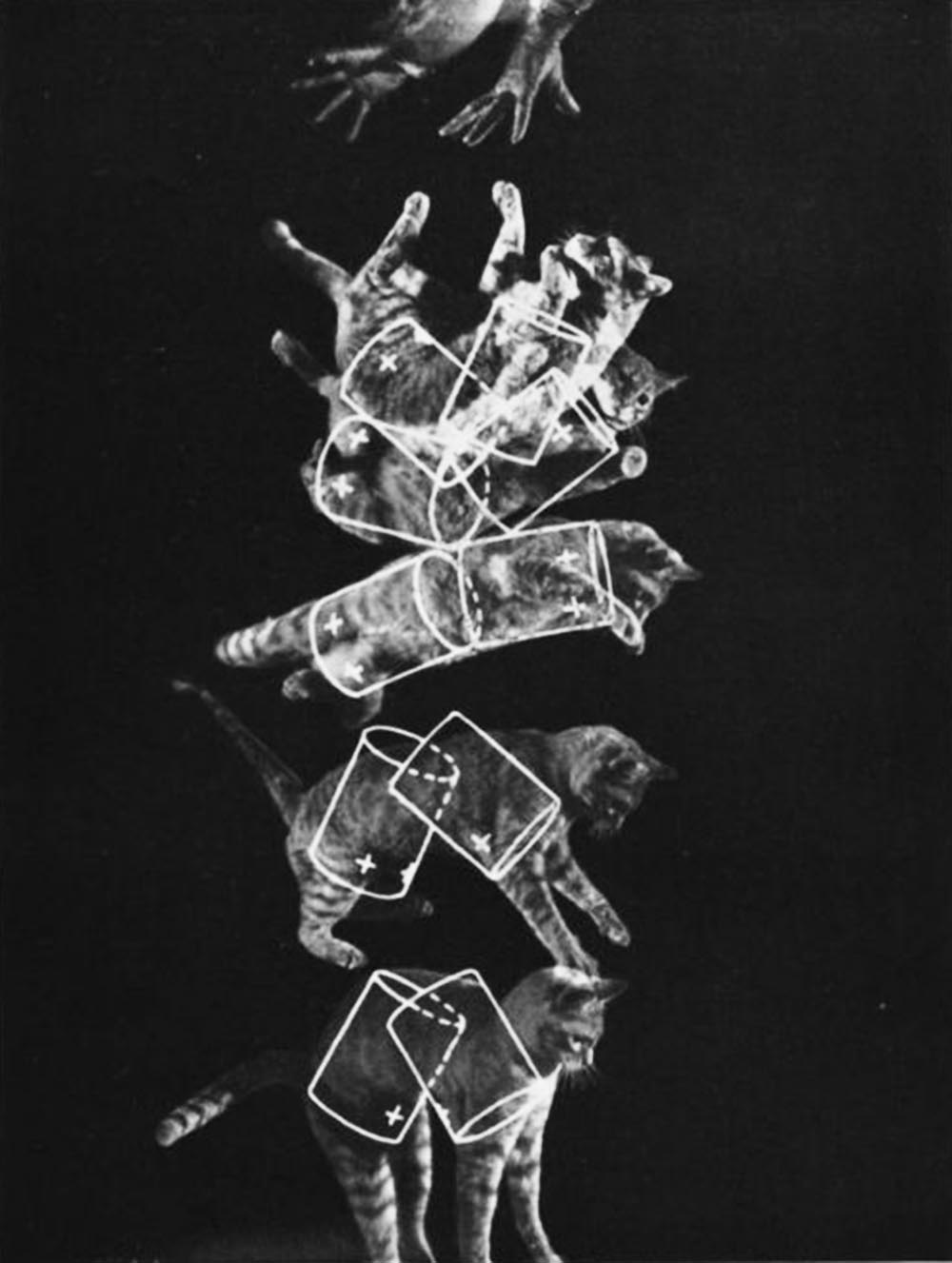 It is a well-known fact that a cat which is falling upside down, has the ability to turn its body mid-air so that it lands on its feet. In past, many scientists such as George Gabriel Stokes, James Clerk Maxwell, and Étienne-Jules Marey had shown great interest in the falling cat problem. Many of these scientists were just curious and nobody did any research on this problem.

In a letter to his wife, Katherine Mary Clerk Maxwell, Maxwell wrote: “There is a tradition in Trinity that when I was here I discovered a method of throwing a cat so as not to light on its feet, and that I used to throw cats out of windows. I had to explain that the proper object of research was to find how quick the cat would turn round, and that the proper method was to let the cat drop on a table or bed from about two inches, and that even then the cat lights on her feet.”

In 1969, in a research funded by NASA, T.R. Kane and M.P. Scher of Stanford, California published a paper in the International Journal of Solids and Structures titled “A Dynamical Explanation of the Falling Cat Phenomenon.”

They created an experimental model cat using two joint cylinders. They flexed and bent together and with the help of this model cat, they derived differential equations to explain the study.

NASA funded the study because it was interested they wanted to develop ways to help astronauts to orient their bodies in zero gravity environments of space.

These scientists then worked with NASA and they used the equations to develop moves which were tested by a gymnast on a trampoline. As these photographs from 1969 show, the role of the cats in space exploration was—quite literally—pivotal.

NASA contributed funding to the paper “A Dynamical Explanation of the Falling Cat Phenomenon,” published in the International Journal of Solids and Structures, by Stanford’s T.R. Kane and M.P. Scher.

What was so significant about the paper was that it demonstrated that cats are physically capable of rotating their body in mid-air to right themselves when falling.

A cat employs specific motor functions in order to achieve this self-righting mechanism, and the paper analyzed these functions as equations that could then be applied to humans.

While this function isn’t very useful to humans on earth, it’s critically important in space, as astronauts seeks to right their bodies traveling through zero gravity. 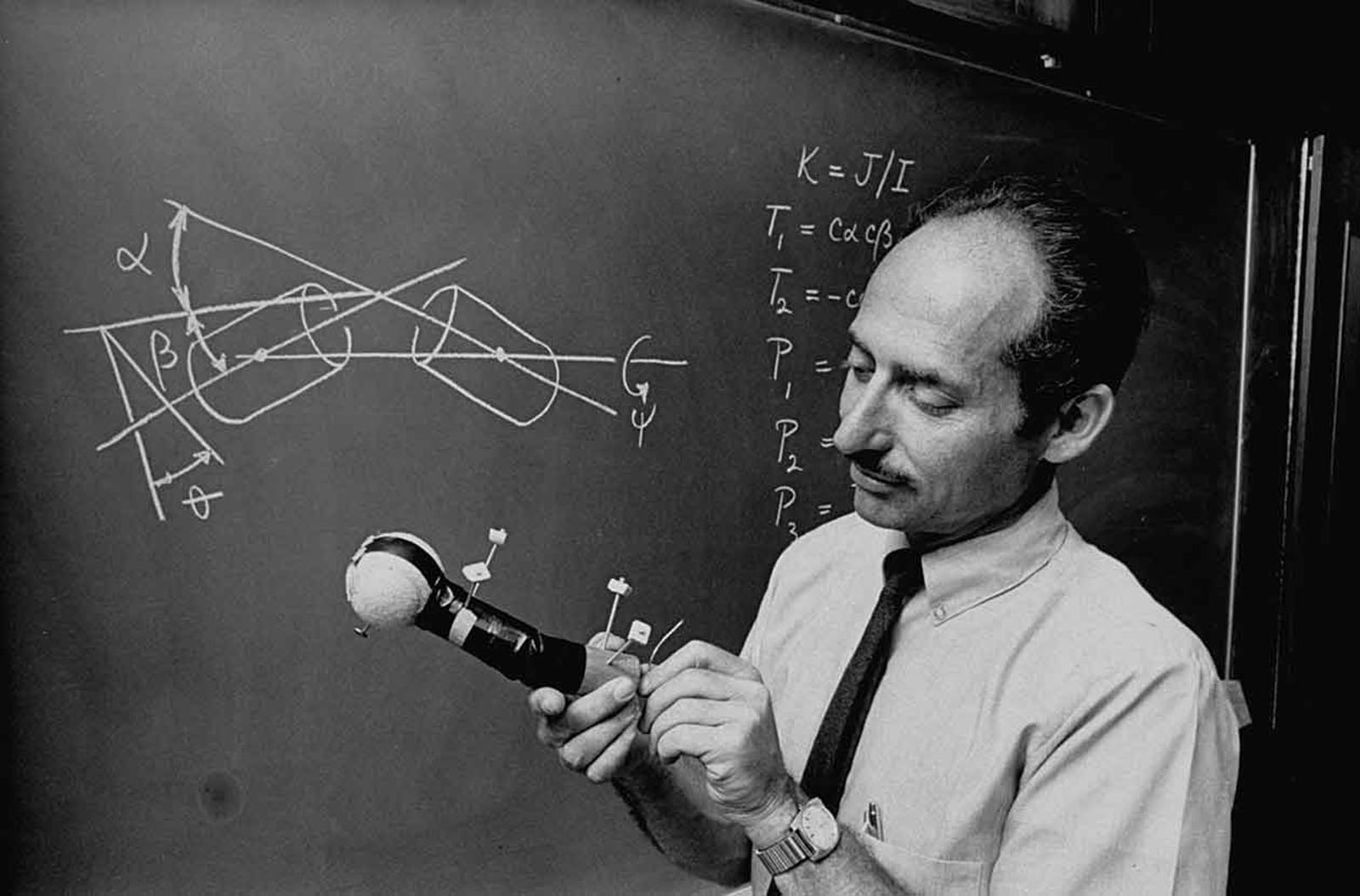 Professor Thomas R. Kane demonstrating a formula which explains how a cat’s movements can be imitated by astronauts in space.