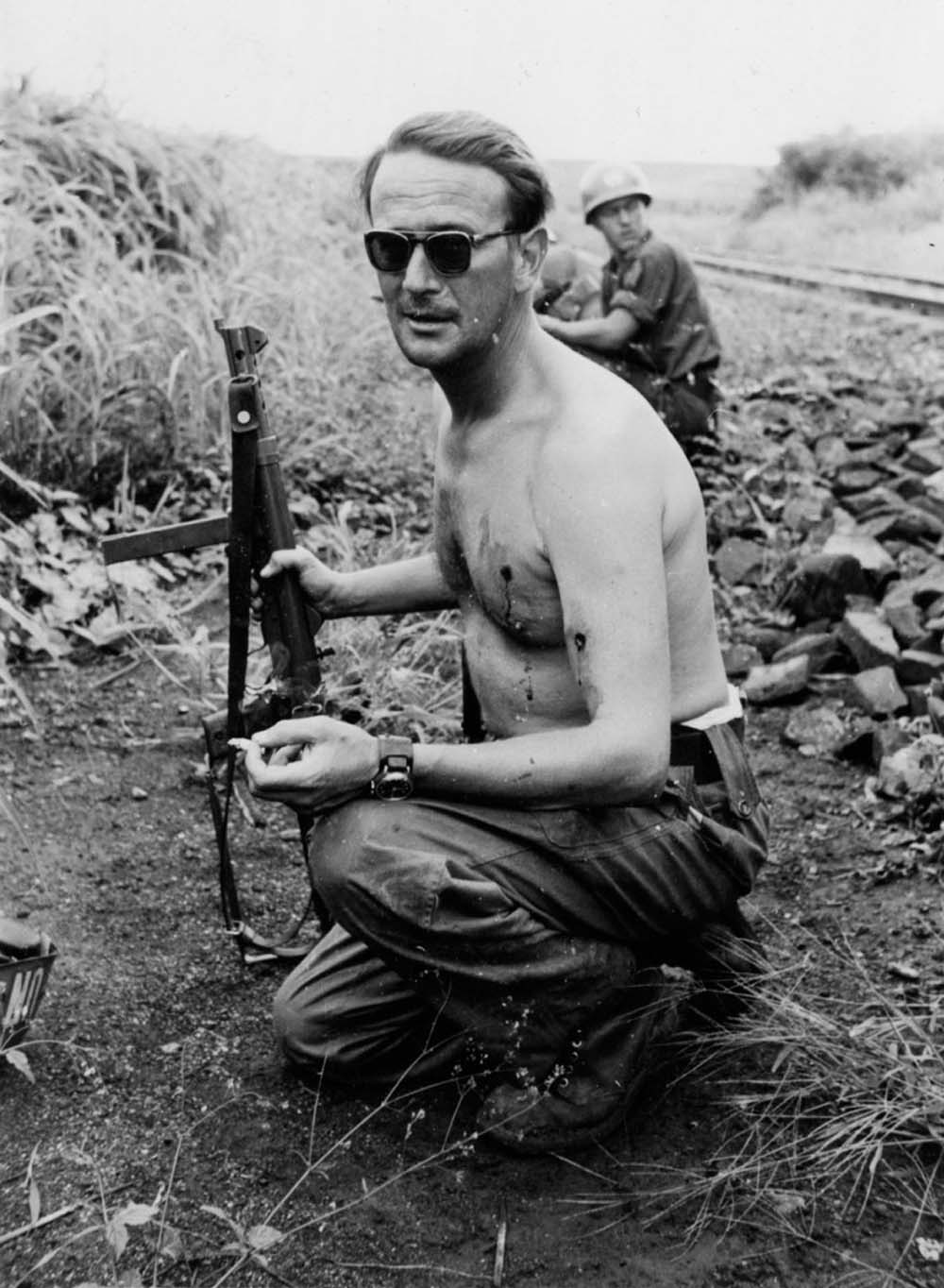 Major Eric Bonde was part of the Swedish UN mission to Congo during the Congo Crisis. He was probably shot by Baluba warriors that time used a lot of old muzzleloaded rifles/muskets (not as powerful as more modern rifles). After given first aid he returned to the fight against the invisible enemy in the jungle bush.

During Congo Crisis, the Secretary-General to the UN was the Swedish diplomat Dag Hammarskjöld, who was very highly respected both in Sweden and in the international community (among others, JFK and Eisenhower often praised him). Thus Sweden took a particular interest in the conflict Hammarskjöld worked so tirelessly to end.

From 1960 to 1964, the Swedish Army sent a total of nine battalions to Congo. In the initial stage of the crisis, when whites in the Congo became targets during the riots, Dag Hammarskjöld assessed that it was important that there were white UN troops in the country.

He, therefore, requested that Sweden and Ireland would send a battalion each, with the ulterior motive that they would more easily win the confidence of the whites than soldiers from African states.

The first Swedish battalion arrived in Congo directly from Gaza on 22 July 1960. The first days the Swedes were patrolling in Leopoldville and guarded Kinshasa Airport in the city. 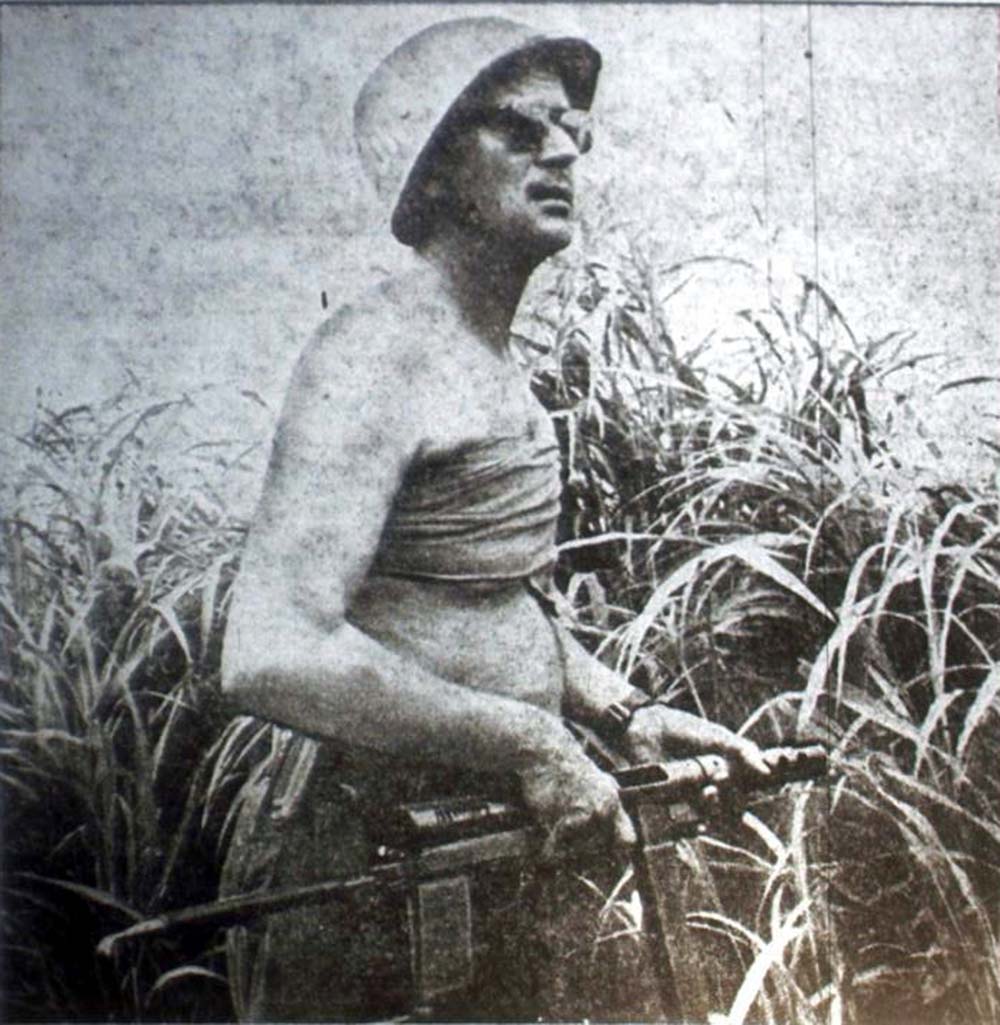 Major Eric Bonde was lightly wounded in the ambush. After given first aid he returned to the fight against the invisible enemy in the jungle bush.

Swedes, like other UN troops, had difficulty knowing who really were friends and who were enemies, and the fighting they engaged in did not always have an apparent rational reason.

In August, the Swedes moved to Elizabethville in Katanga, where they ended up in their first combat situation and suffered their first loss in connection with the escort of railroad transport.

The trains, which were carrying Katangan Baluba prisoners, were attacked by Baluba, a nationalist group who supported the central government against the break out of the government. In practice, at that point, the Swedes fought on the same side as the Belgian-led Katangan gendarmerie, who would later become the UN’s worst enemy.

Congo Crisis became by far the most serious international task the Swedish Armed Forces faced during the Cold War, and it was the first time in 140 years that Swedish forces were forced into battle. During the years in Congo, 40 Swedish soldiers were injured and 19 were killed.

As late as 2004, it was alleged that the corpses of two killed Swedes were eaten by locals, purportedly because cannibalism was believed by Africans to be a way to assimilate the victim’s strength.

The event was considered very sensitive to the UN and the Congolese government and the incident was covered up. A total of 6,334 Swedes served in the Congo during the years 1960-1964.