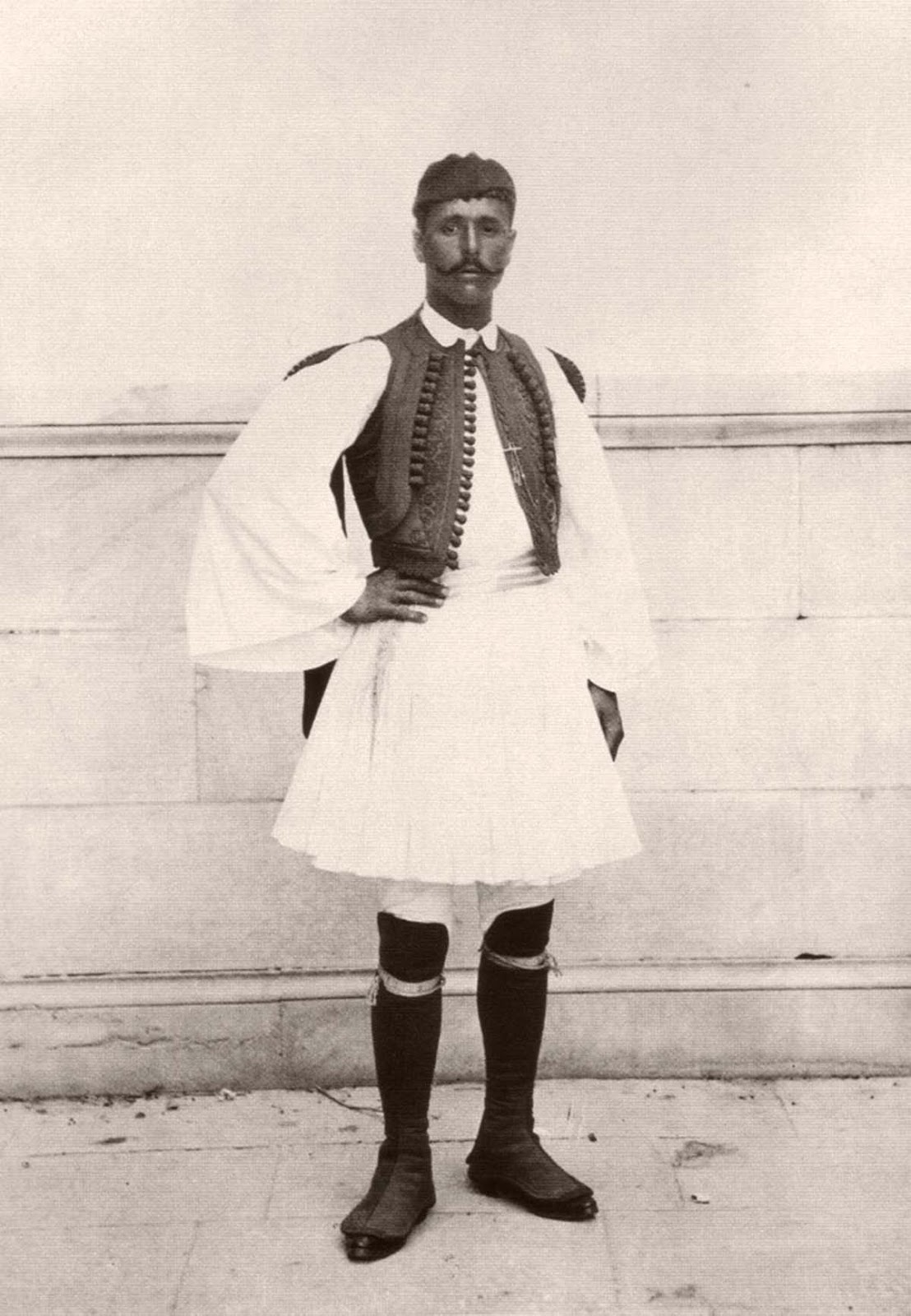 Spyridon Louis, a previously unrecognised water carrier, won the event to become the only Greek athletics champion and a national hero.

When the modern Olympics began in 1896, the initiators and organizers were looking for a great popularizing event, recalling the ancient glory of Greece. The idea of a marathon race was conceived by Michel Bréal based on the legend of Pheidippides.

This Athenian soldier first completed a two-day run to seek Spartan help against the invading Persians in the Battle of Marathon, and then ran from the town of Marathon to Athens days later to announce the victory, dying as a result of his heroic efforts.

The race started in Marathon, and ran for 40 kilometers over dusty roads to Athens. The early leader of the race, which led over dusty dirt roads along which throngs of Greeks had gathered to watch, was the Frenchman Albin Lermusiaux, who had earlier placed third in the 1500 meters.

In the town of Pikermi, Louis made a stop at a local inn to drink a glass of wine. (Louis’ grandson, also Spiridon Louis, said that this is incorrect; that his grandfather’s girlfriend gave him half an orange and shortly afterwards he “got a glass of cognac from his future father in law”.) After asking for the advantage of the other runners, he confidently declared he would overtake them all before the end.

After 32 km, Lermusiaux was exhausted and abandoned the race. The lead was taken over by Edwin Flack, an Australian who won the 800 and 1500 m races. Louis slowly closed in on Flack.

The Australian, not used to running long distances, collapsed a few kilometers onwards, giving Louis the lead. In the stadium, the atmosphere was tense, especially after a cyclist brought the news that the Australian was in the lead.

But another messenger was sent out by the police as soon as Louis moved into the lead, and as the word spread that it was a Greek that led the race, the cry “Hellene, Hellene!” was taken up by thousands of rapturous spectators.

When Louis finally arrived in a stadium erupting with joy, two Greek princes – Crown Prince Constantine and Prince George – rushed to meet him and accompanied him on his final lap for a finishing time of 2:58:50. 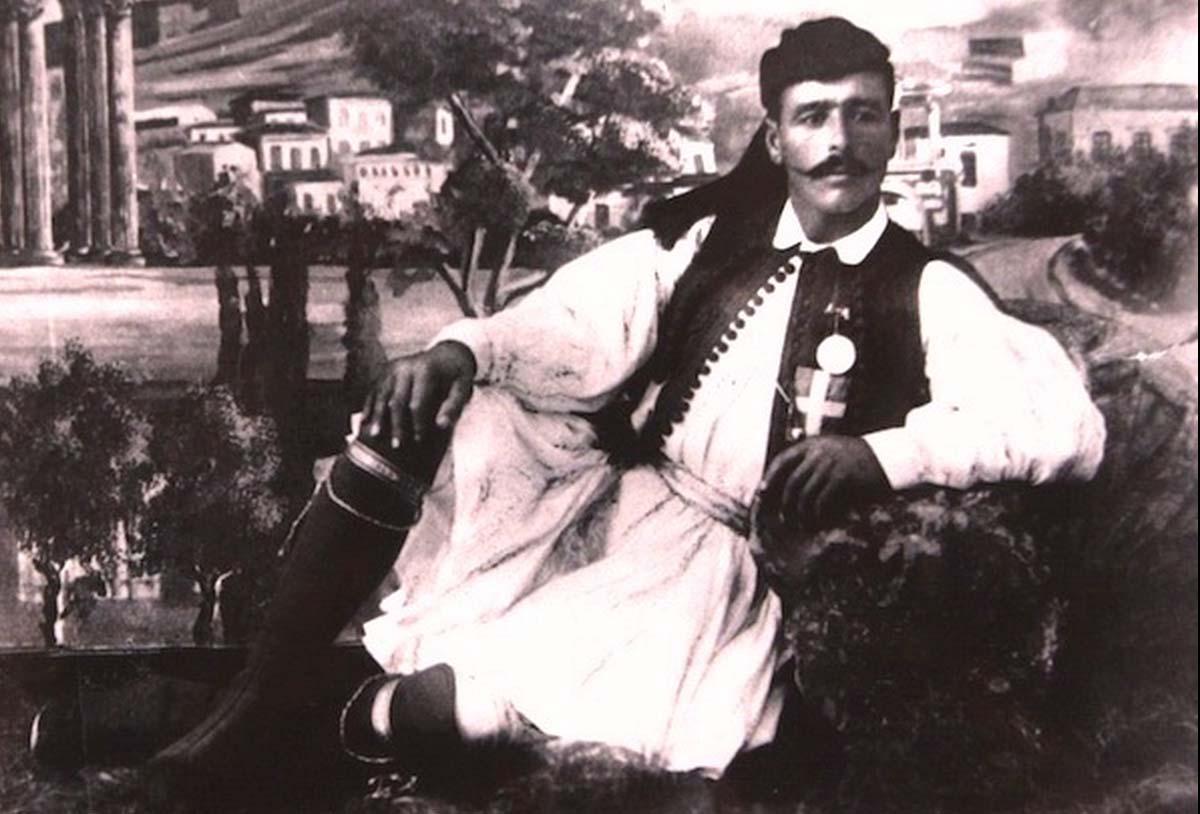 Louis was born in the town of Marousi, which is now a suburb to the north of Athens. In the picture:  Spyridon Louis wearing the Arvanites fustanella.

After his victory, Louis received gifts from many countrymen, ranging from jewelry to a lifelong free shave at the barbershop. It is unknown if Louis took all these gifts, although he did take back home the carriage he had asked of the king.

He retreated to his hometown, never again competing in running. He lived a quiet life, working as a farmer, and later as a local police officer.

Forty years after his marathon gold, four years before his death, Louis recalled the moments after his victory: “That hour was something unimaginable and it still appears to me in my memory like a dream… Twigs and flowers were raining down on me. Everybody was calling out my name and throwing their hats in the air”.

The traditional pleated skirt-like garment that Spyros Louis is wearing is called fustanella. The fustanella is thought originally to have been a Tosk Albanian costume introduced into Greek territories during the Ottoman period.

It subsequently became part of the national dress of Greece as a consequence of the migration and settlement of Albanians in the region. During this era of post-independence Greece, parts of Greek society such as townspeople shed their Turkish-style clothing and adopted the fustanella which symbolized solidarity with new Greek democracy.