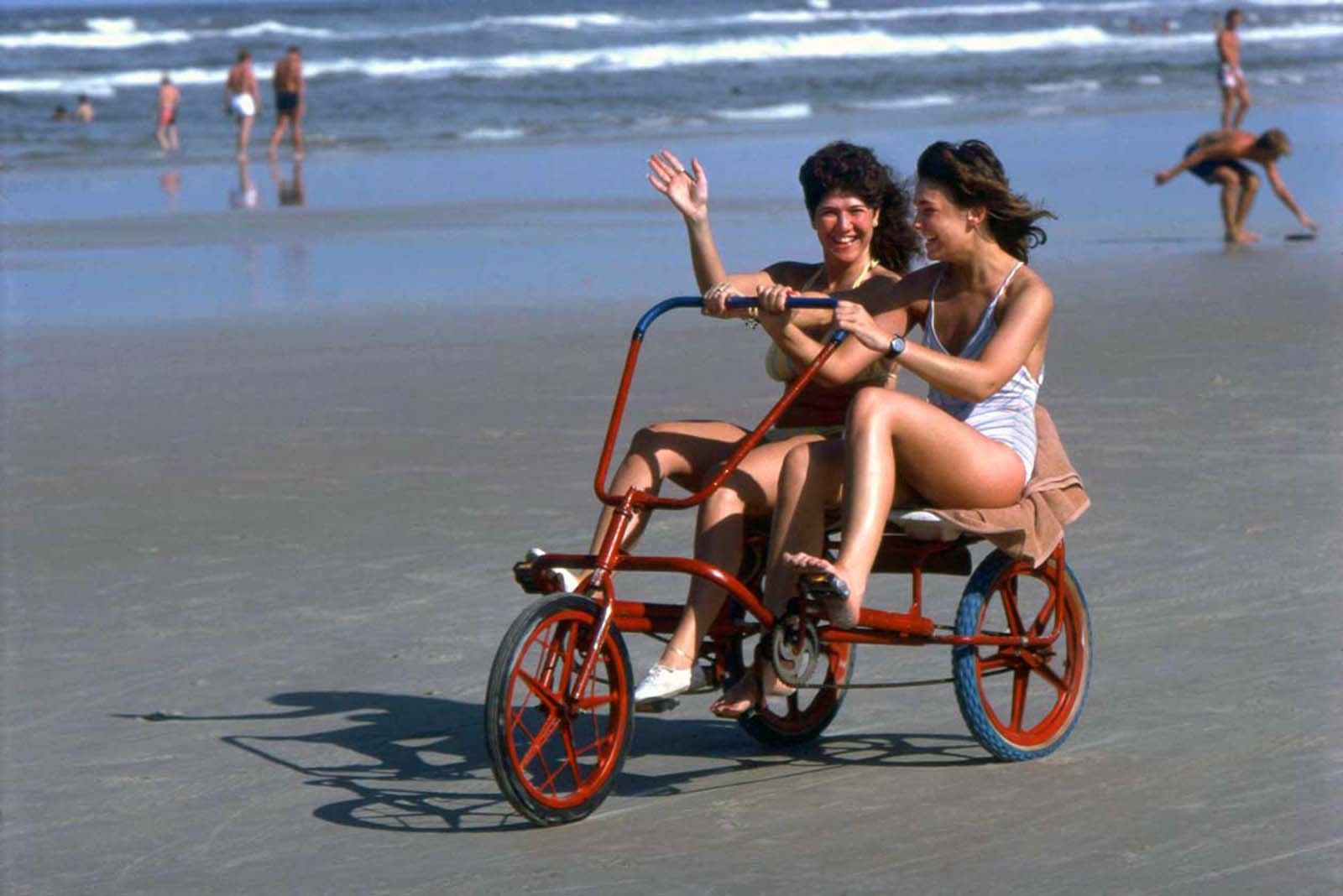 These pictures show what was acceptable in the 1980s at Spring Break. Mostly from Daytona Beach and Fort Lauderdale, these show a party scene that seems alien, the kind of en masse binge-drinking you could have before the intervention of social media. Take a look at these images for a quality nostalgia of tiny swimsuits, big hair, and most likely loads of cocaine.

Spring Break is a common feature of college life for many American students, and some consider it to be one of the highlights of the collegiate experience.

While many students use their week-long March vacation to relax and recharge, others use the opportunity to travel to exotic locations and engage in behavior that is often perceived as risky.

The concept of spring break began in 1938 with a swim forum event in Ft. Lauderdale, Florida. By around 1960, however, students had begun to come to the town in great numbers, and local businesses took advantage of this influx by offering specials such as all-you-can-drink beer for $1.50.

Eventually, the town gained the nickname “Ft. Liquordale” and became the primary destination for students interested in partying during spring break for years to come.

As the crowds became larger year over year, they also became more difficult to control. By 1985 more than 370,000 students were traveling to Ft. Lauderdale to enjoy their spring breaks. However, rowdy behavior led to at least 2,500 student arrests that year, and the events surrounding spring break were finally shut down by local officials.

Drinking on the beaches was prohibited, and students were informed that they were no longer welcome to the city. However, a number of alternative locations quickly rose to become primary spring break destinations thereafter (such as Daytona Beach, Florida and Cancun, Mexico). 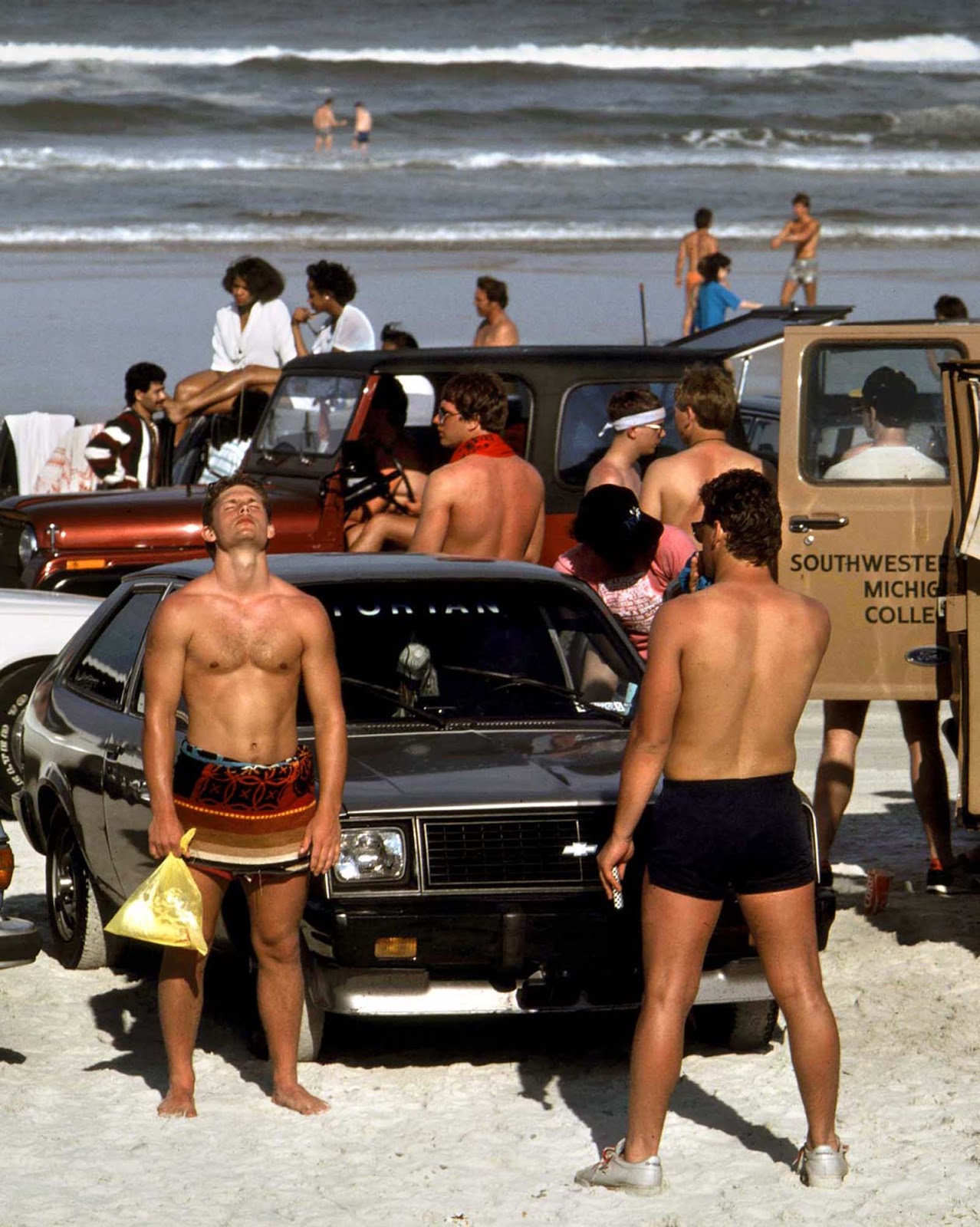 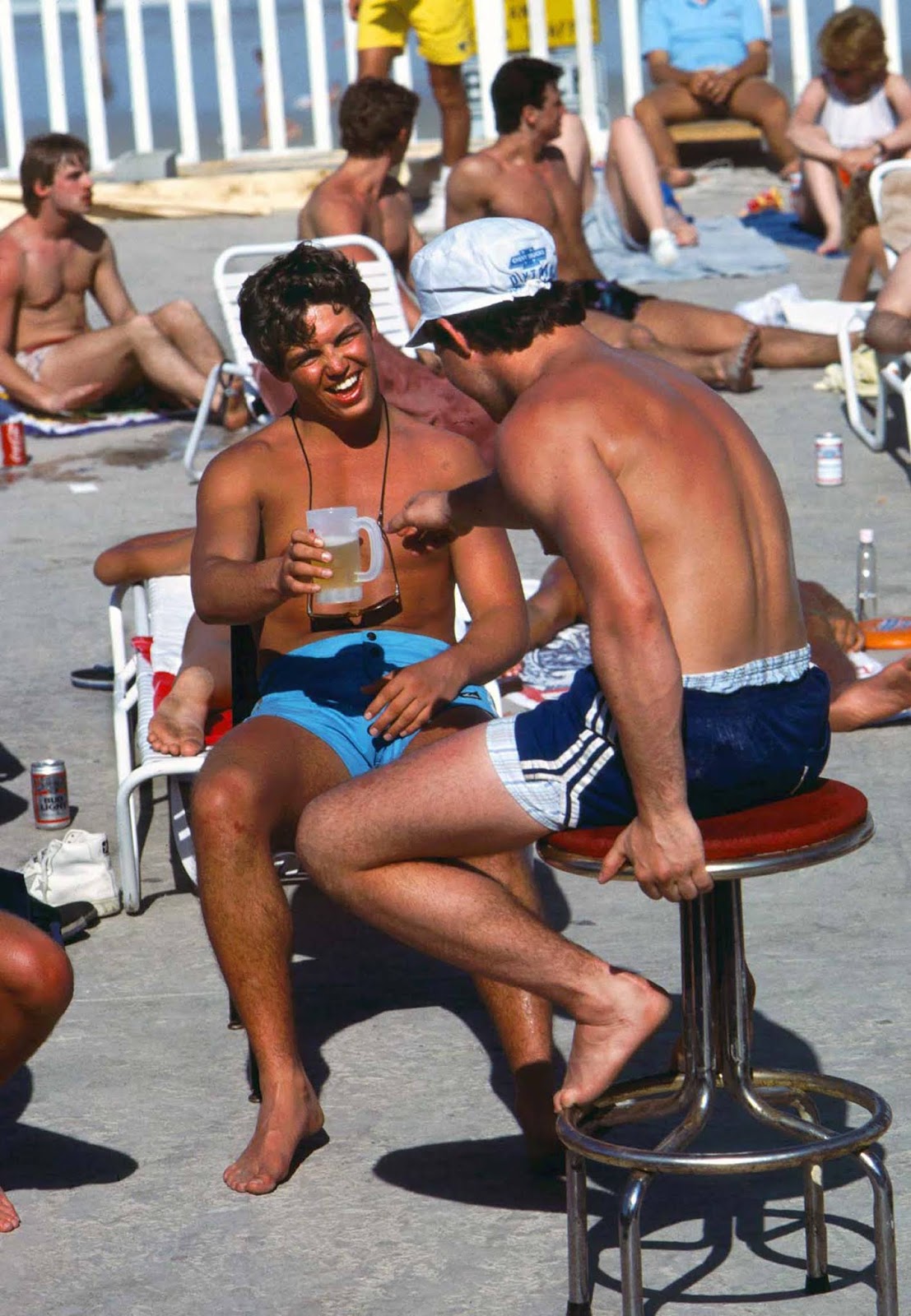 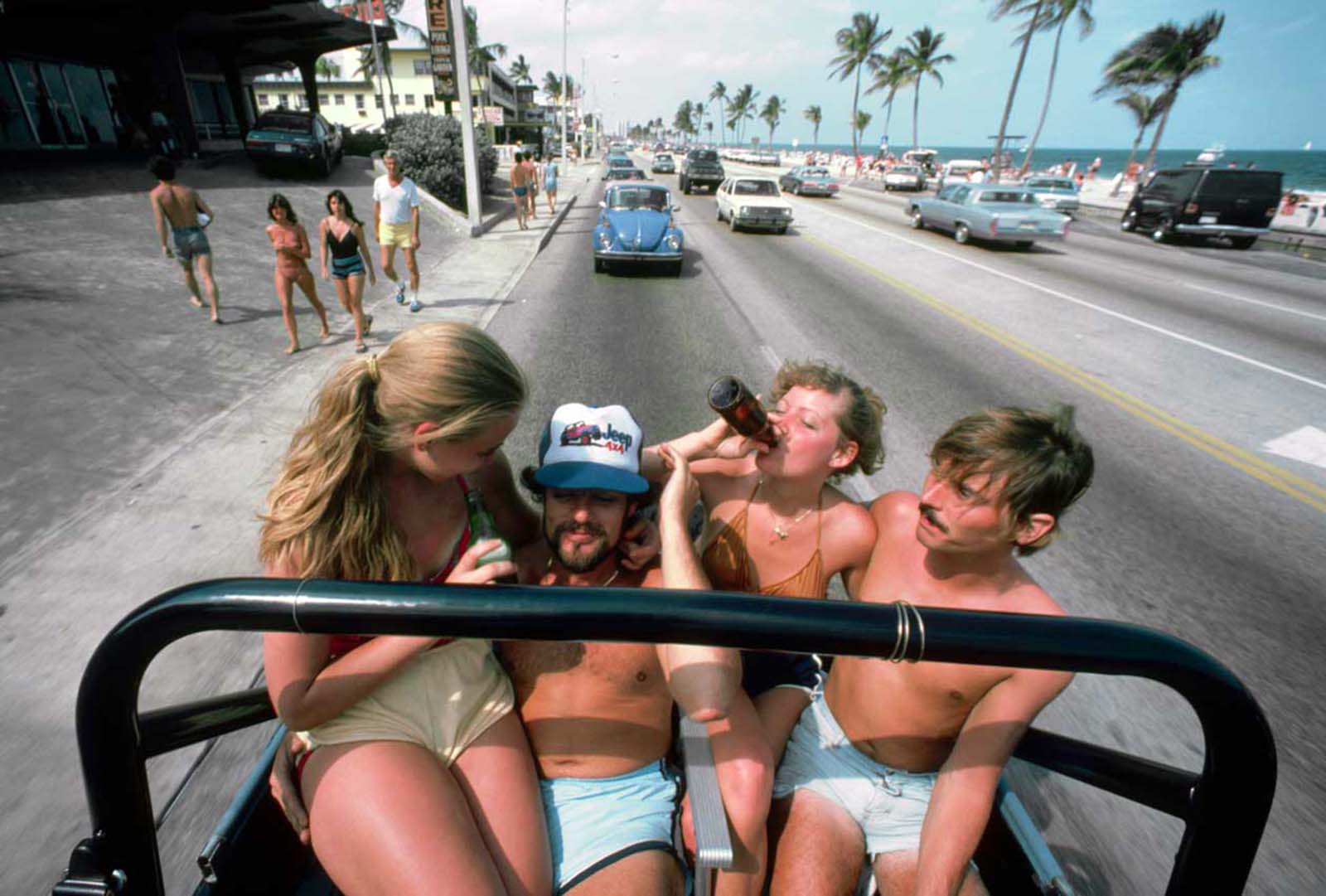 Cruising the streets of Fort Lauderdale. 1982. 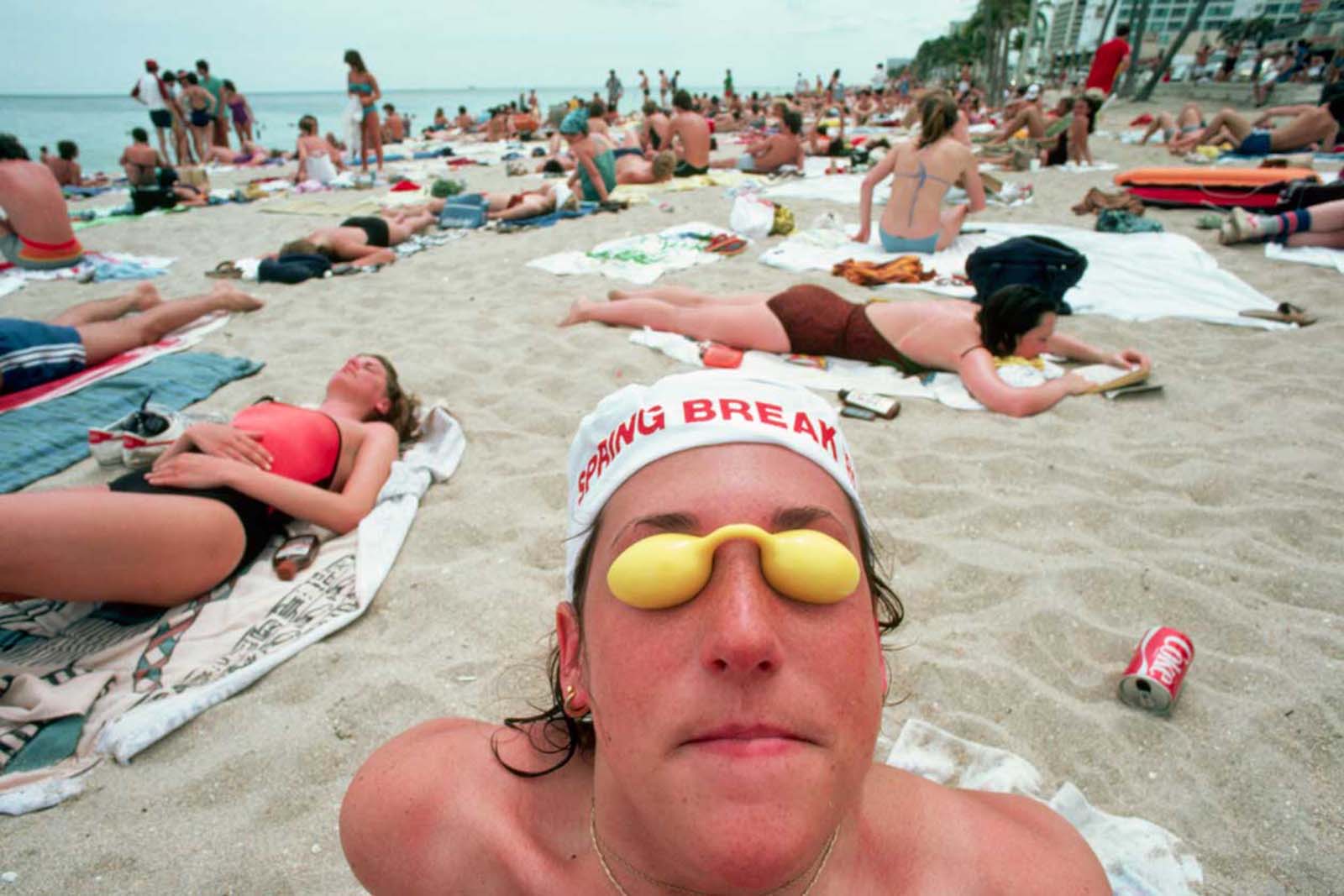 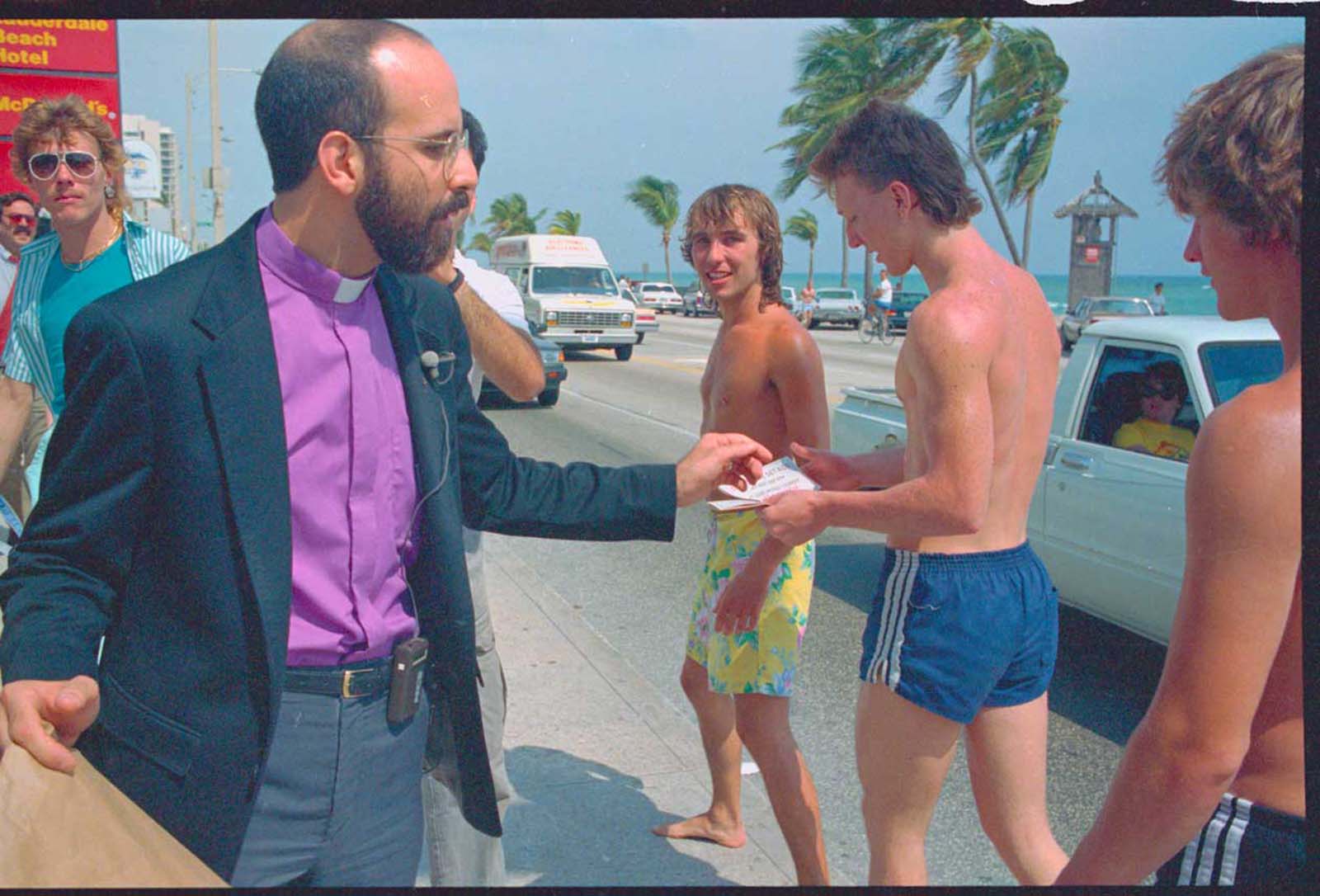 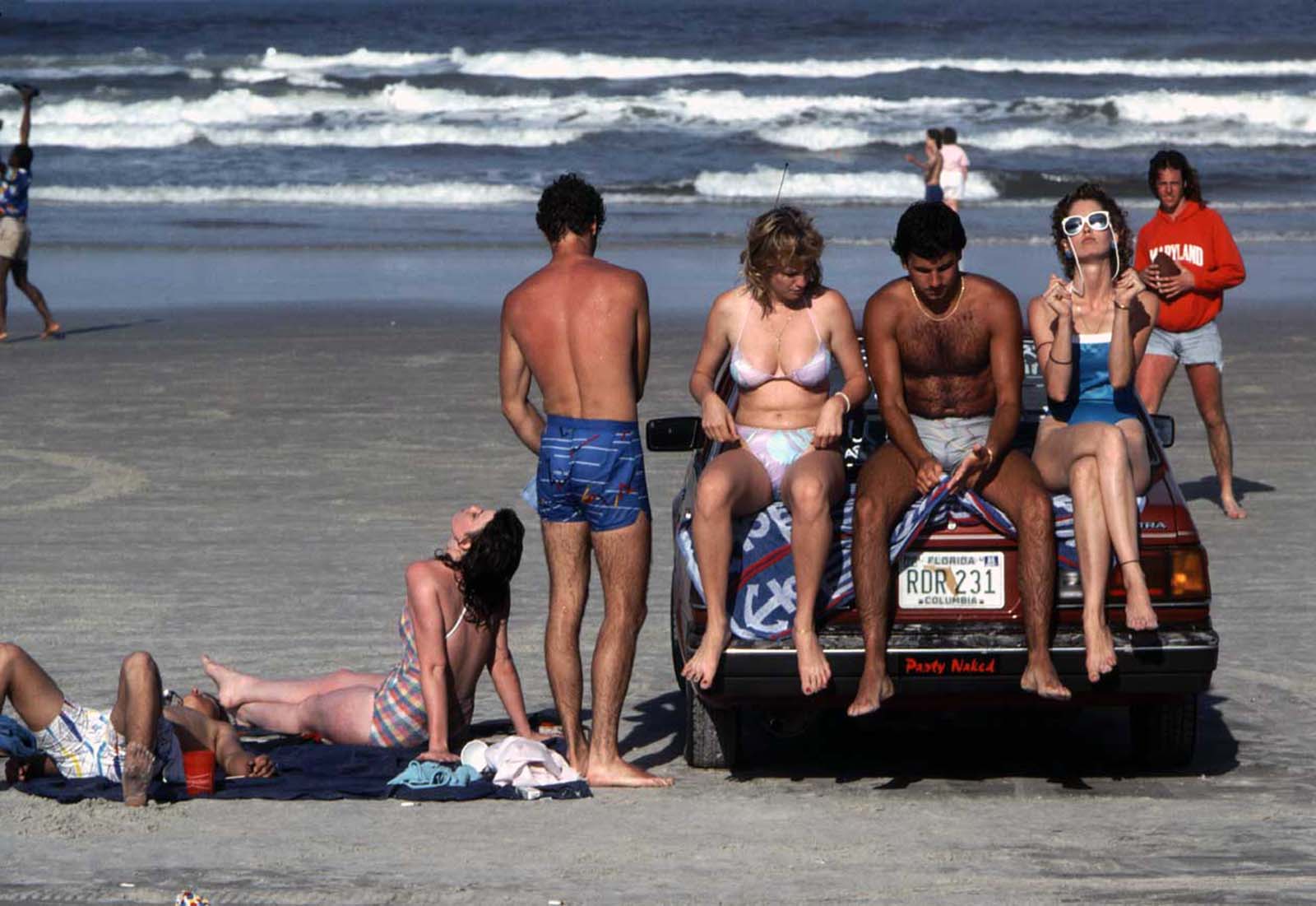 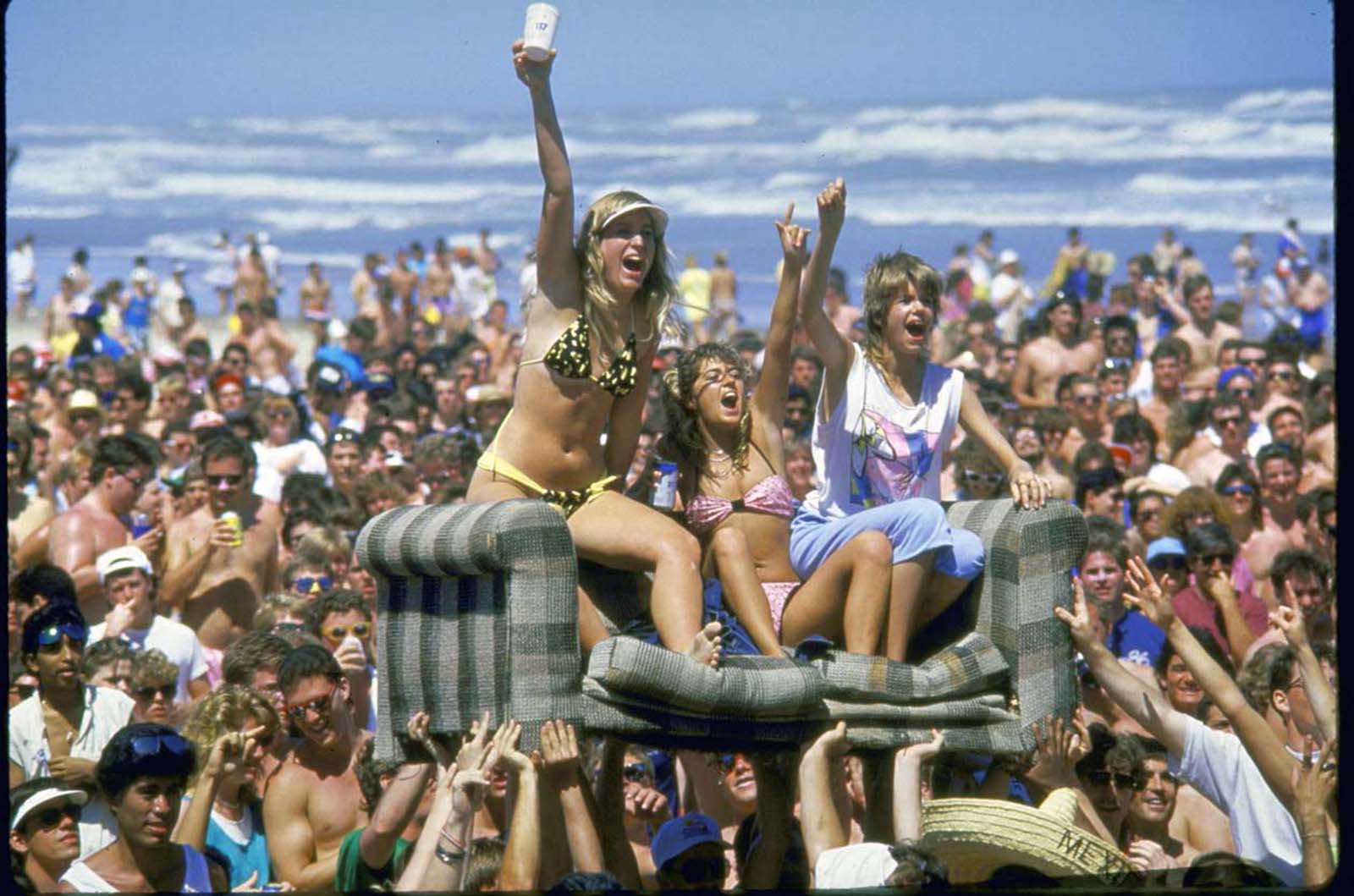 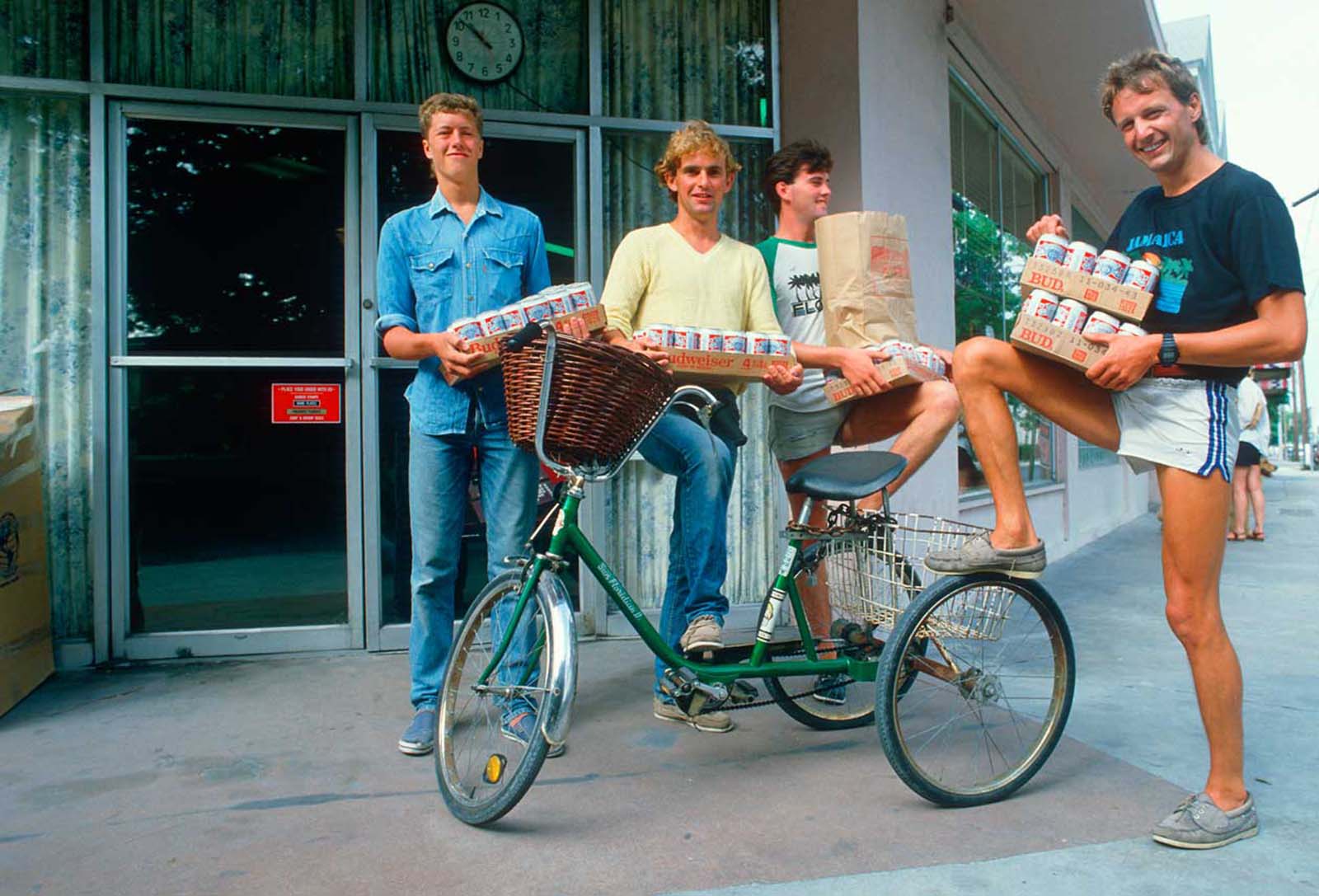 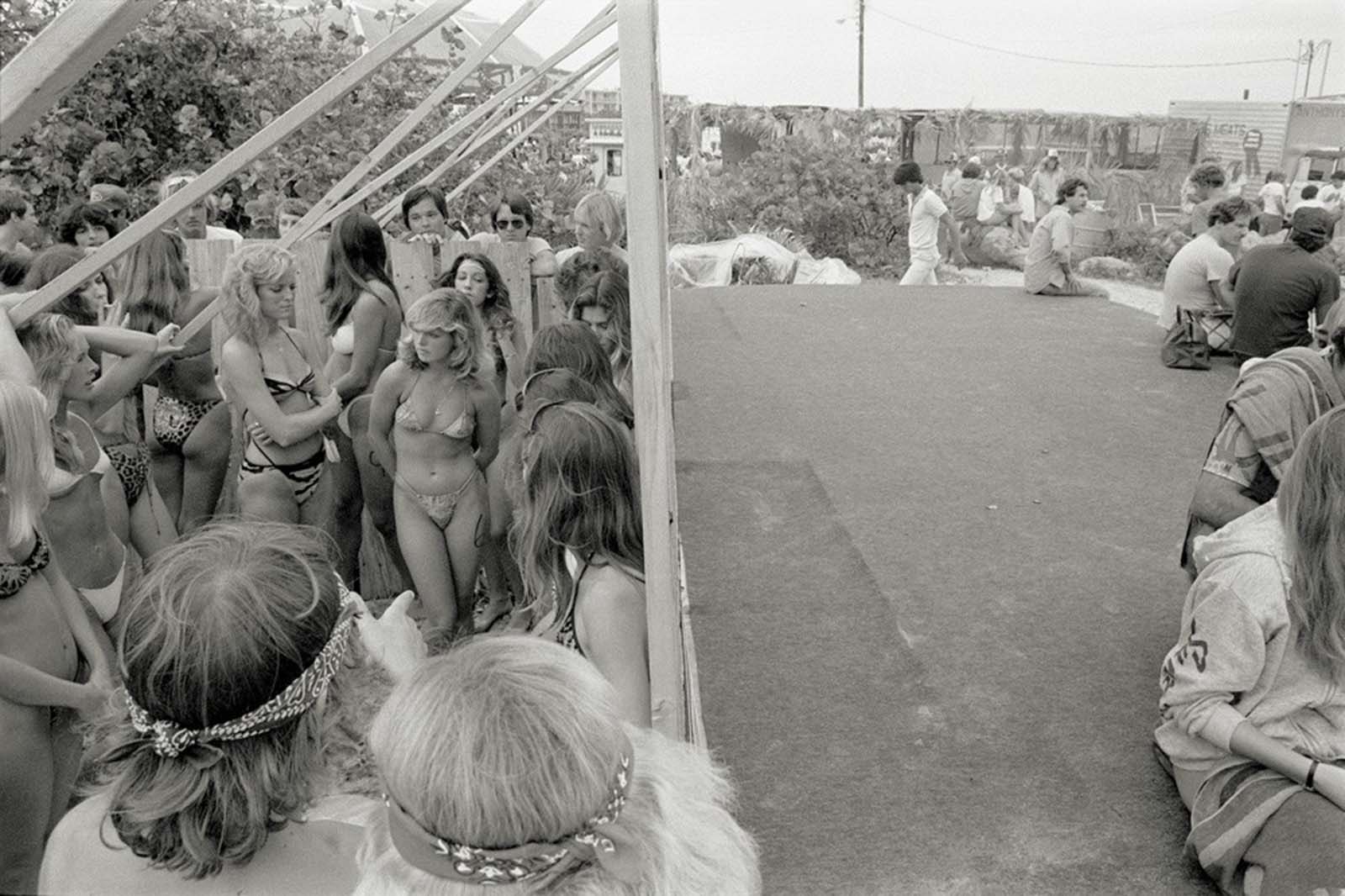 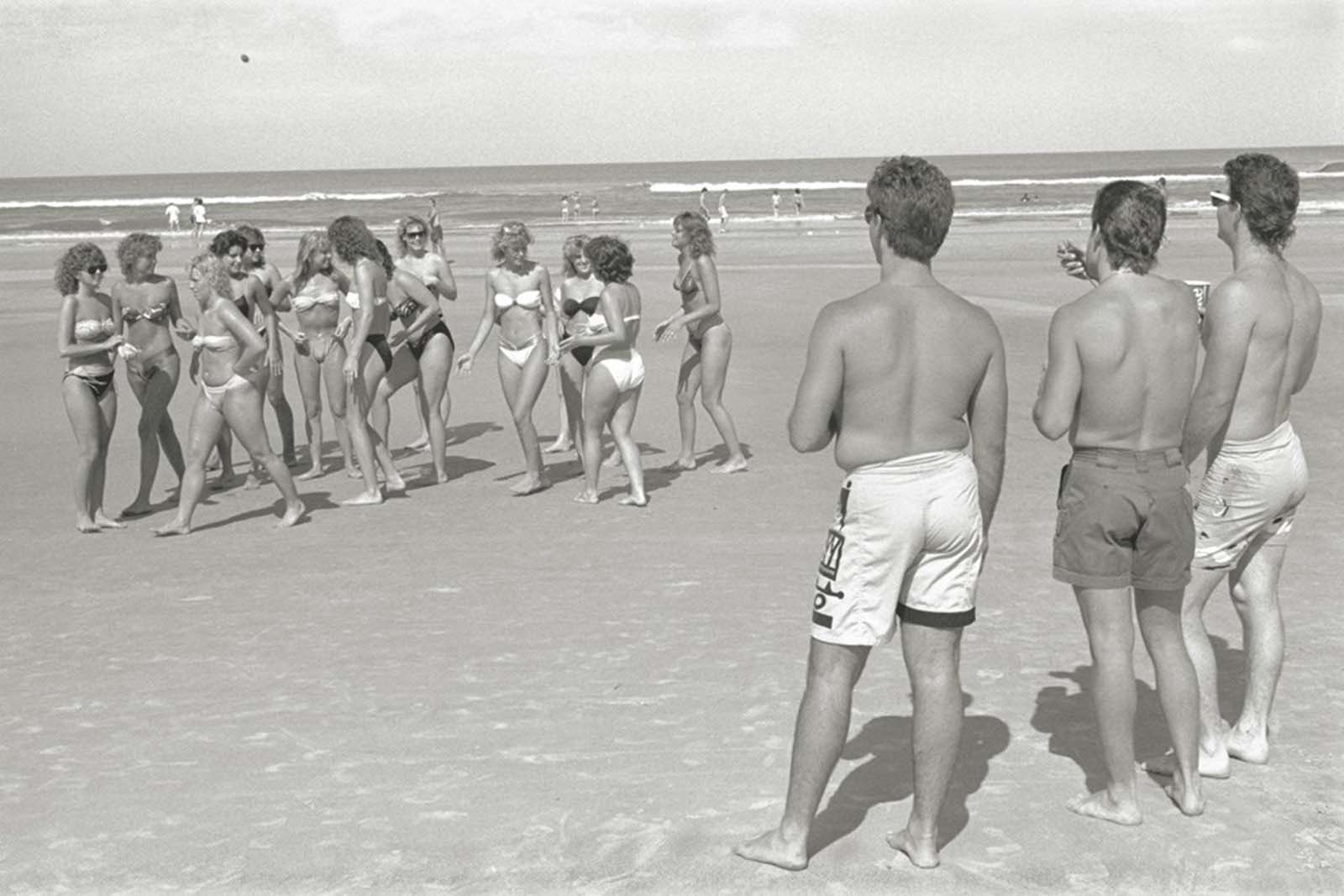 The guys are probably trying to flirt. 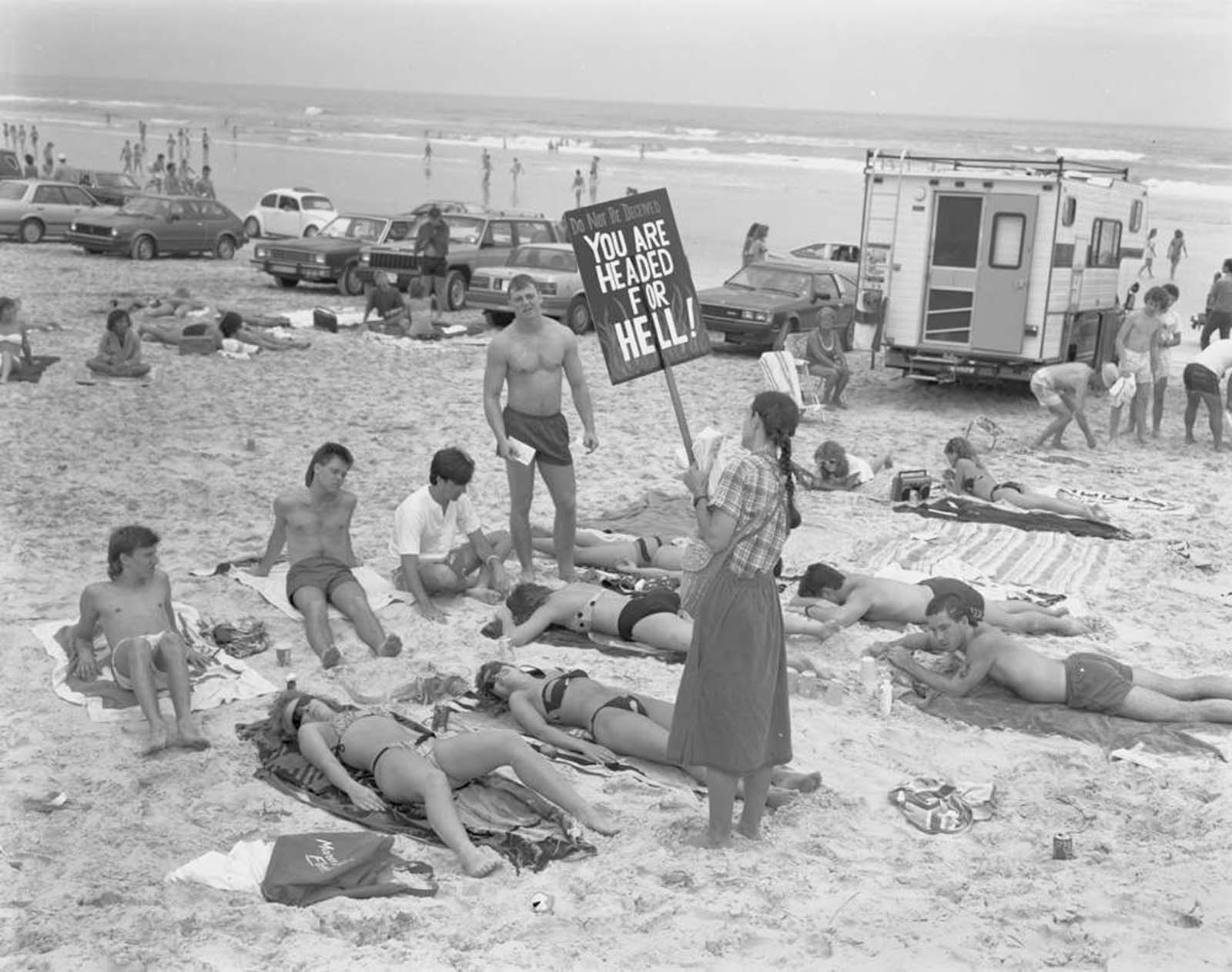 A reminder about the hell. 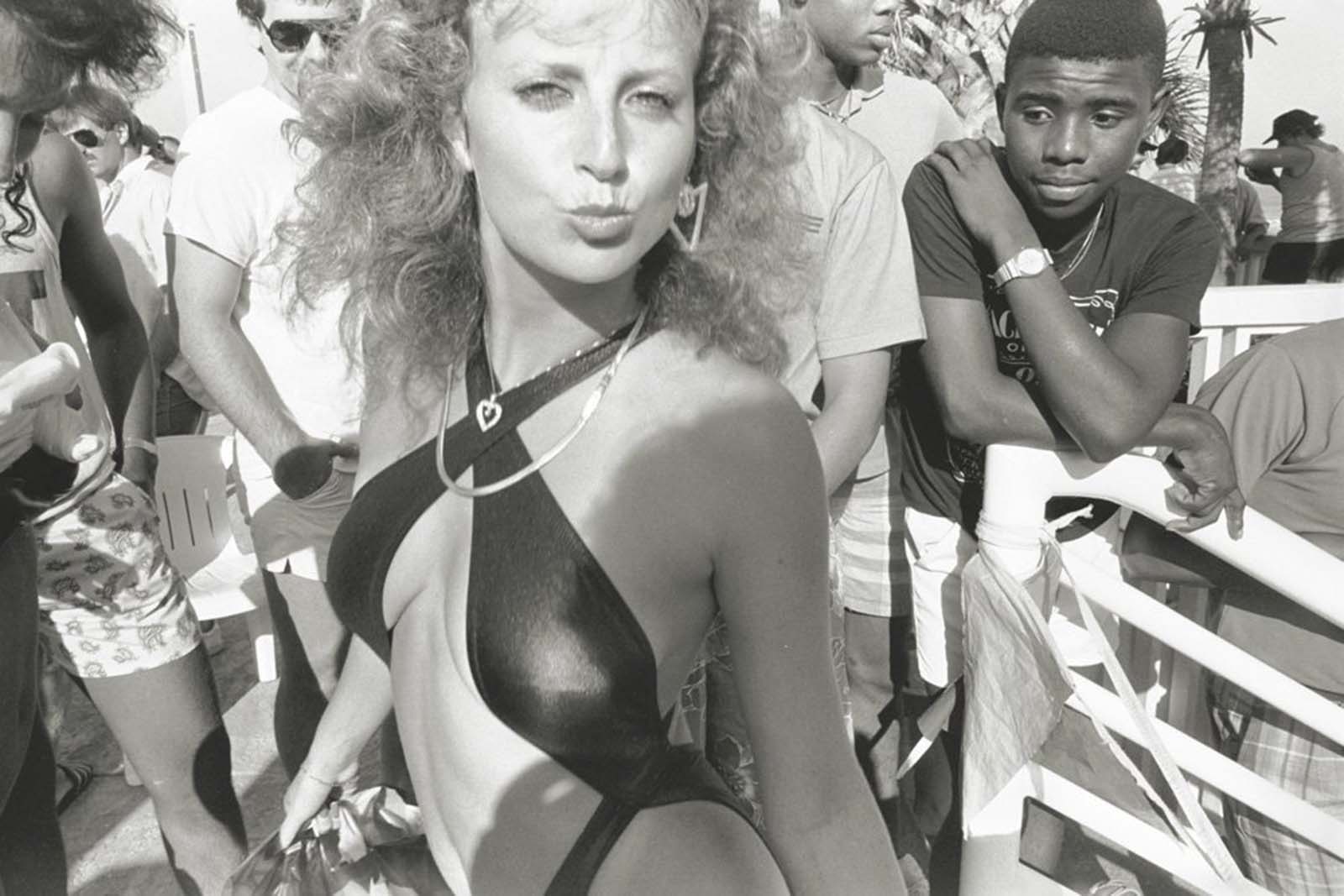 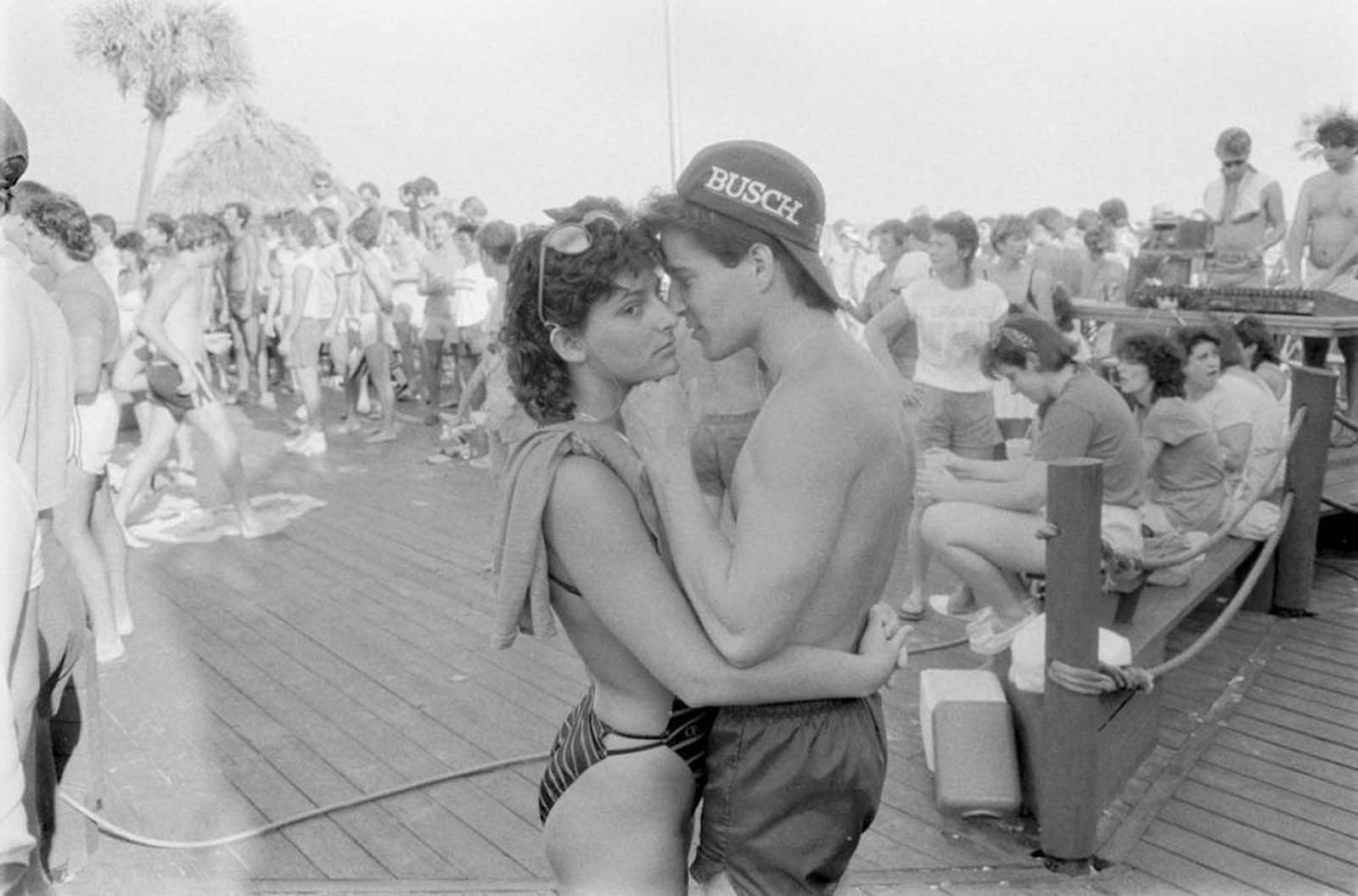 A couple enjoying themselves on Spring Break. 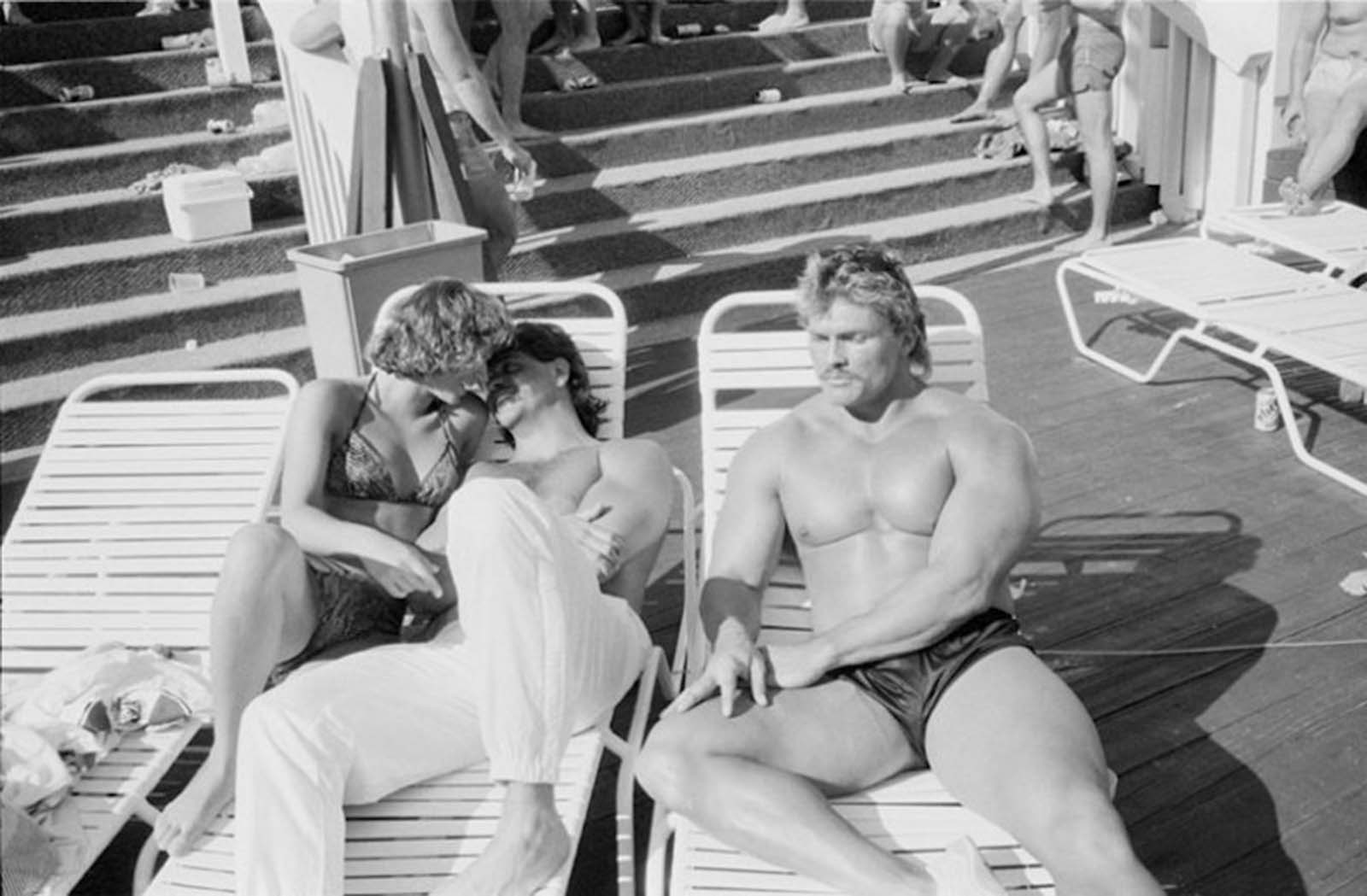 Enjoying the sun. The guy on the right is feeling lonely. 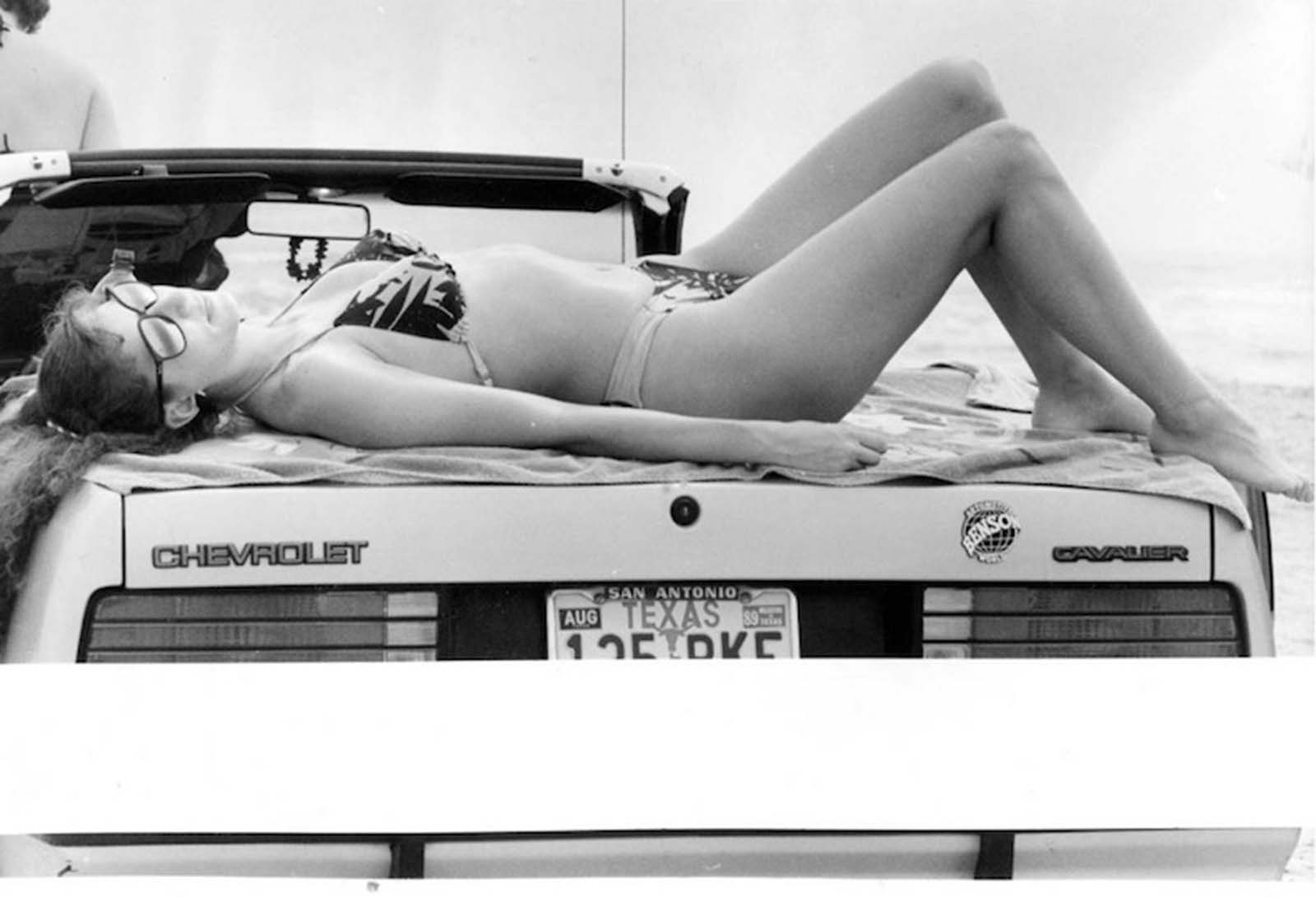 Sunbathing on top of the car. 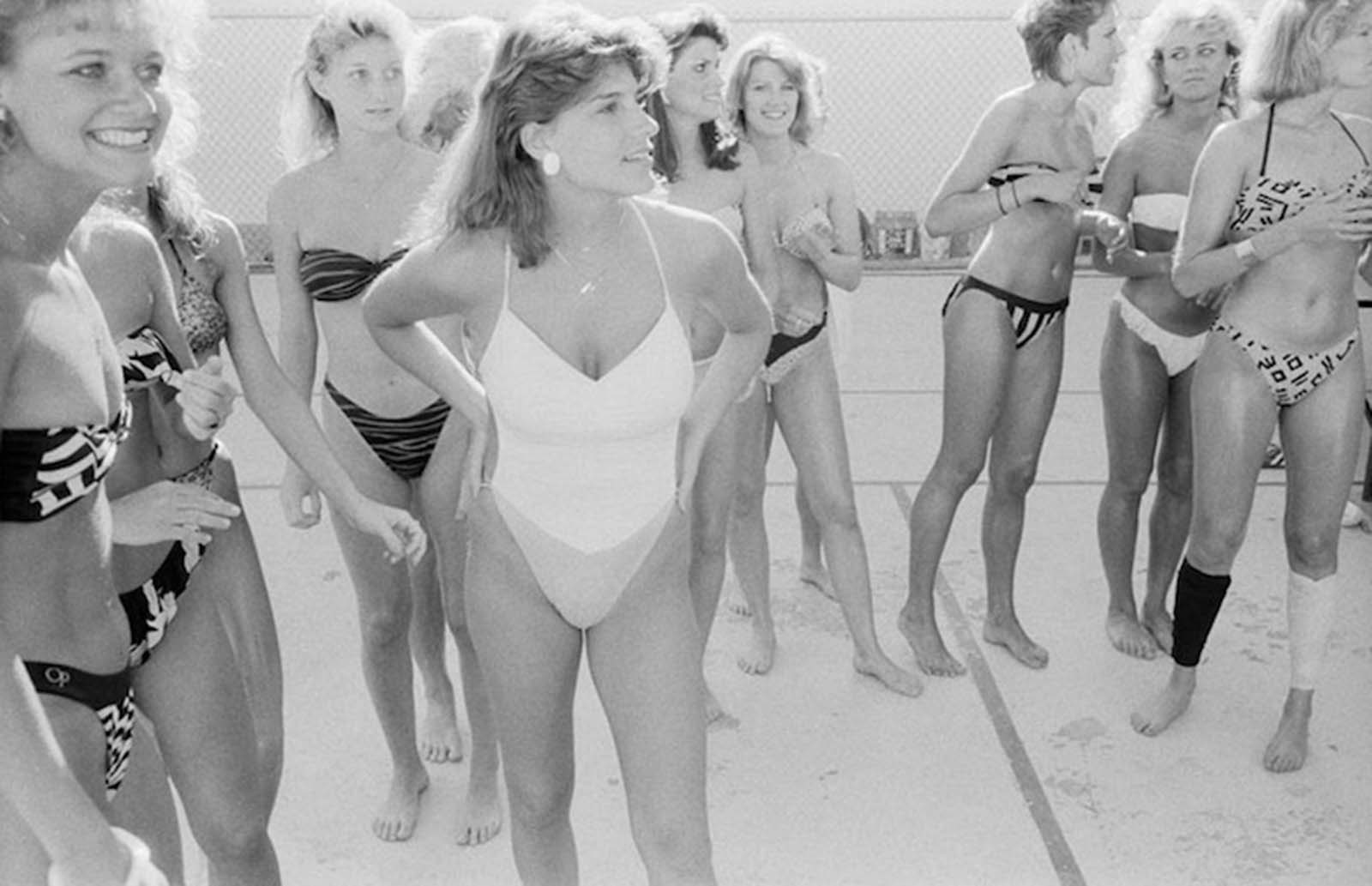