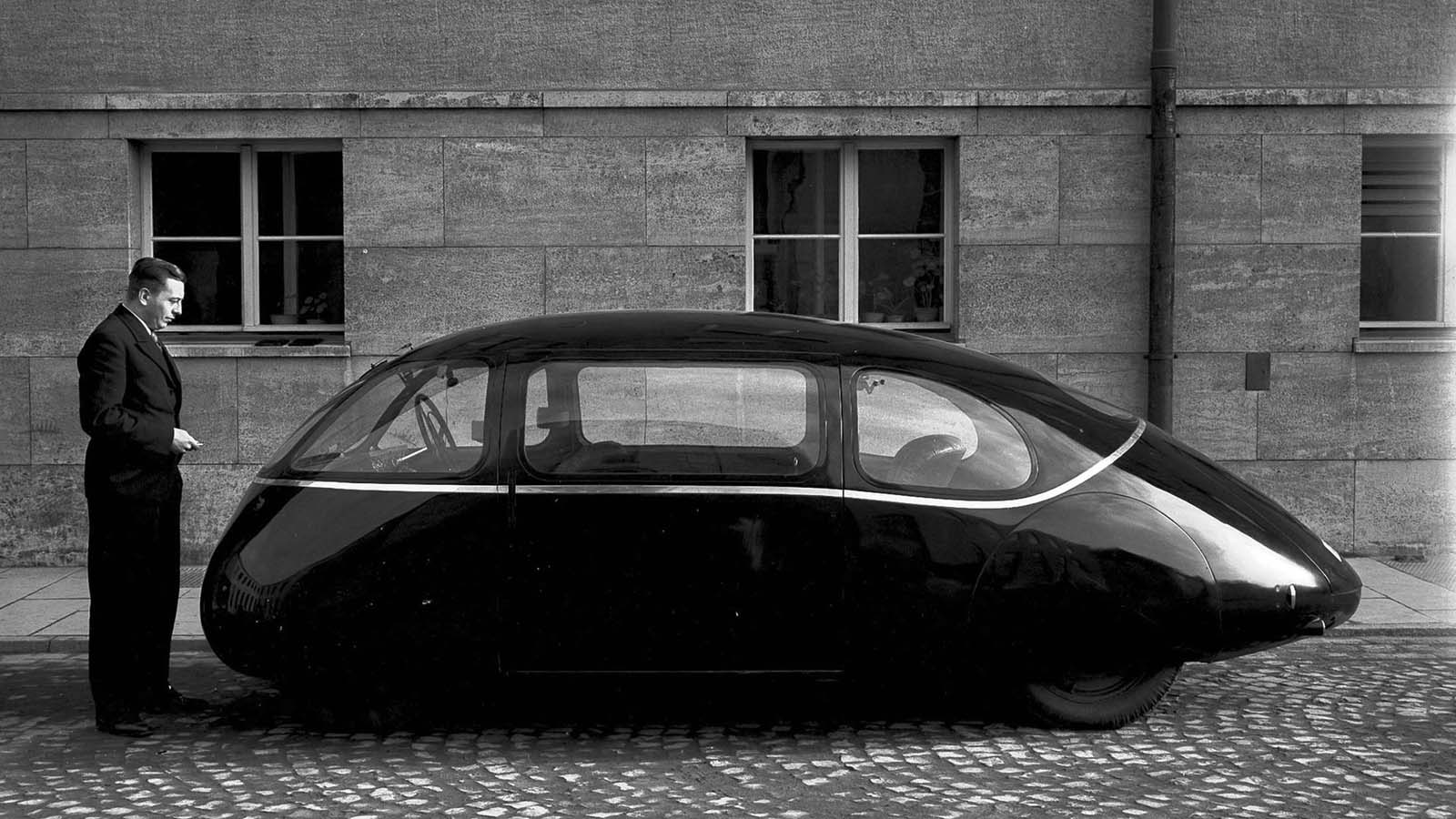 The 1930s was a defining decade for automotive design, during which time the car evolved from its horse-drawn ancestry into an integrally engineered, aerodynamic, desirable product to meet the demands of the public. This was true nowhere more than in Germany, where the first autobahns were being opened.

The Schlörwagen (nicknamed “Göttinger Egg” or “Pillbug”) was a prototype aerodynamic rear-engine passenger vehicle developed by Karl Schlör (1911–1997) and presented to the public at the 1939 Berlin Auto Show. Only one prototype was built.

The Schlörwagen was built on a modified chassis of the Mercedes 170 H. Inspired by the shape of airplane wings, Karl Schlör redesigned the exterior, setting the windows flush with the shell for cleaner airflow and extending the body over the front wheels. Basically, Schlörwagen was a wing on wheels.

However, despite the construction of aluminum, it was about 250 kg heavier than that of the Mercedes 170H; its aerodynamic shape and because of the rear engine far back center of gravity affected the driving safety of the Schlörwagens and made them very vulnerable to crosswinds. 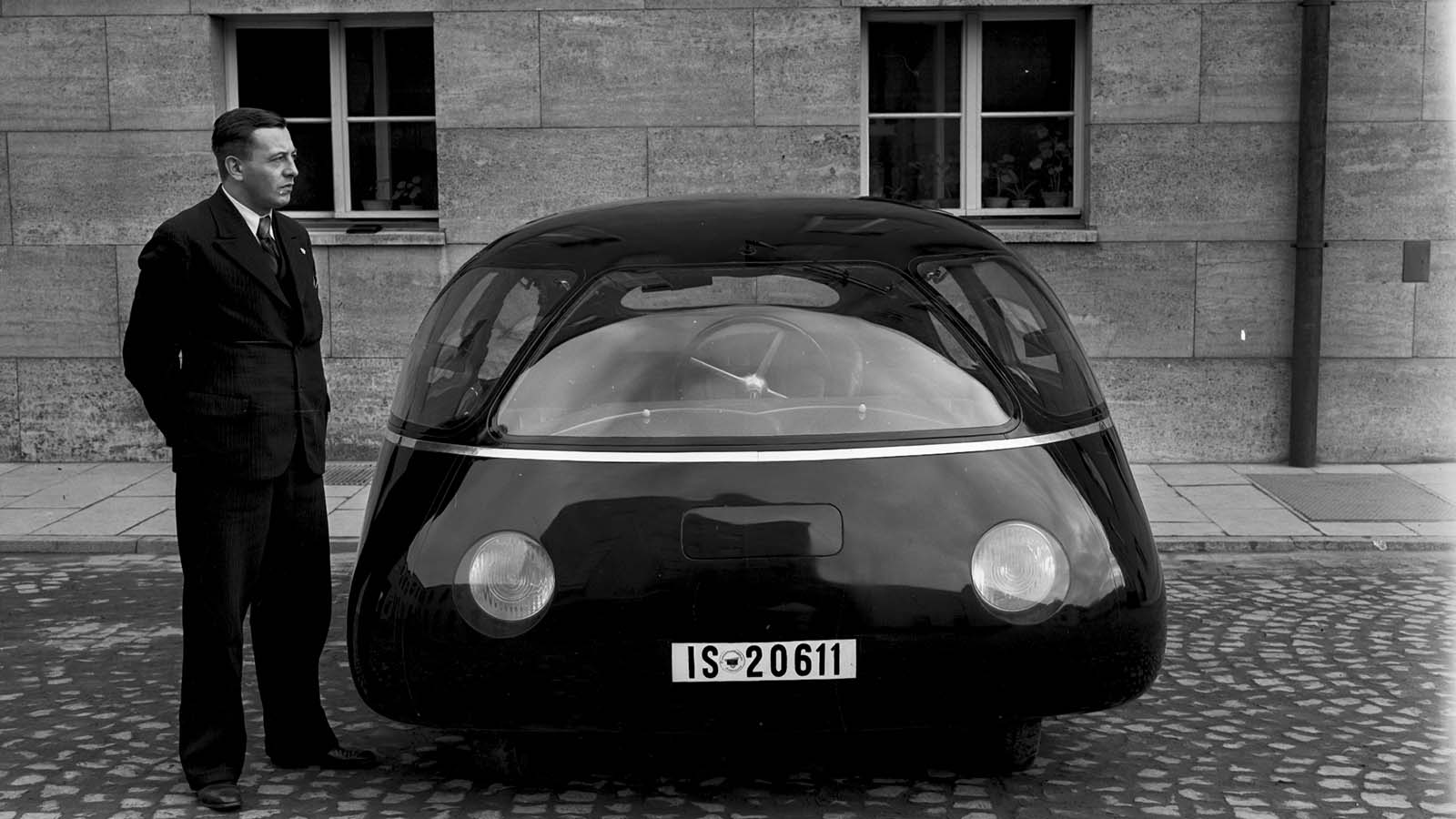 The Schlörwagen, like other aerodynamically-designed cars of the era, took the shape of an airplane wing or teardrop.

In a test drive with a production Mercedes 170H as a comparison, the Schlörwagen tested about 135 km/h top speed – 20 km / h faster than the Mercedes; and consumed 8 liters of fuel per 100 kilometers – 20 and 40 percent less fuel than the reference vehicle. According to Karl Schlör, the vehicle could reach a speed of 146 km/h.

Despite generating much publicity, it was perceived by the public as ugly and unattractive. The project was shelved with the onset of World War II and mass production was never realized

In 1942, the prototype was fitted with a captured Soviet airplane engine, and driven around a test track. The prototype appears to have been stored until August 1948 on the site of the German Aerospace Center in Göttingen, where the seats and wheels were removed during the war.

The British Military Administration eventually towed it away somewhere, and it hasn’t been seen since. Most likely the severely damaged car was scrapped. 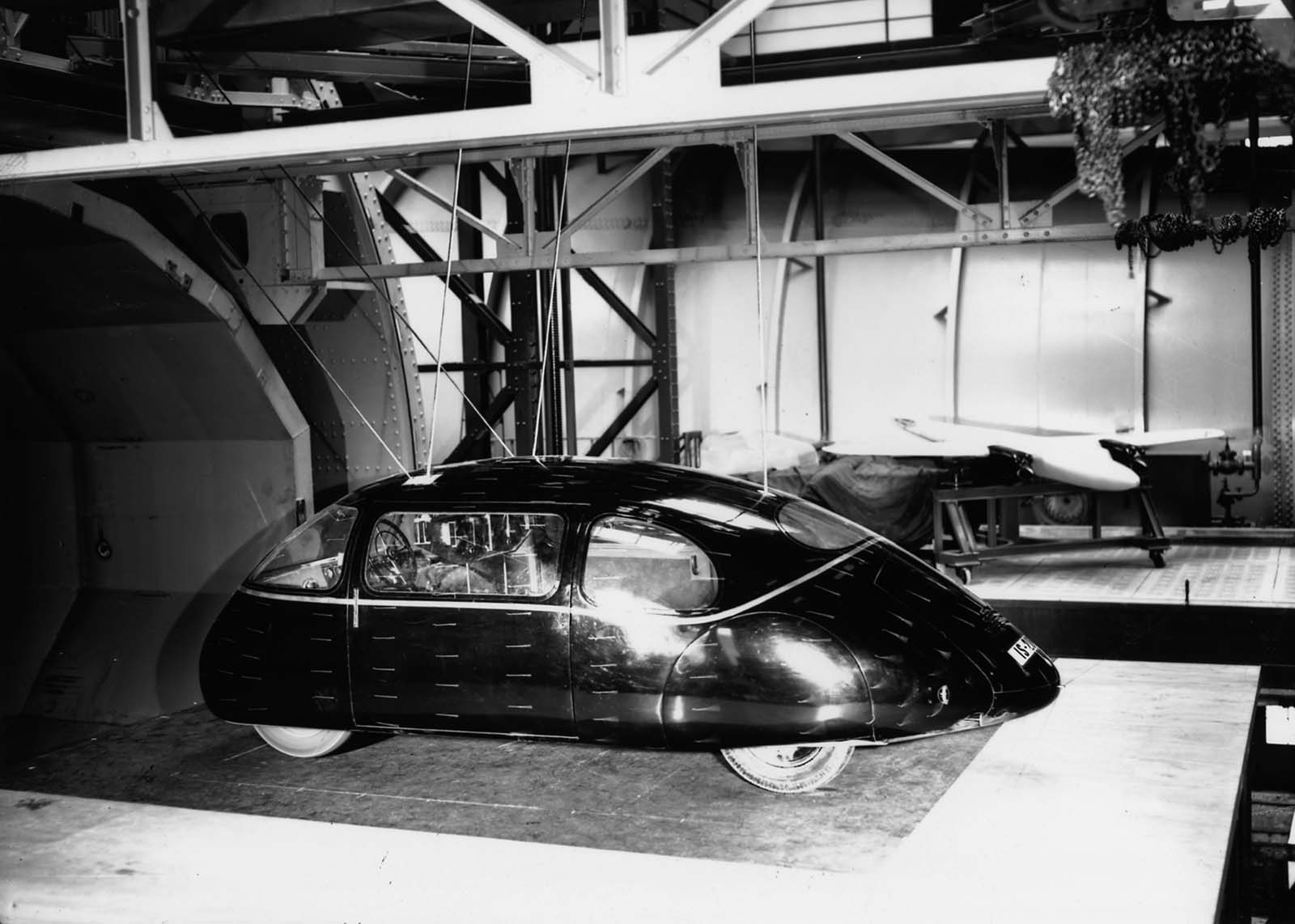 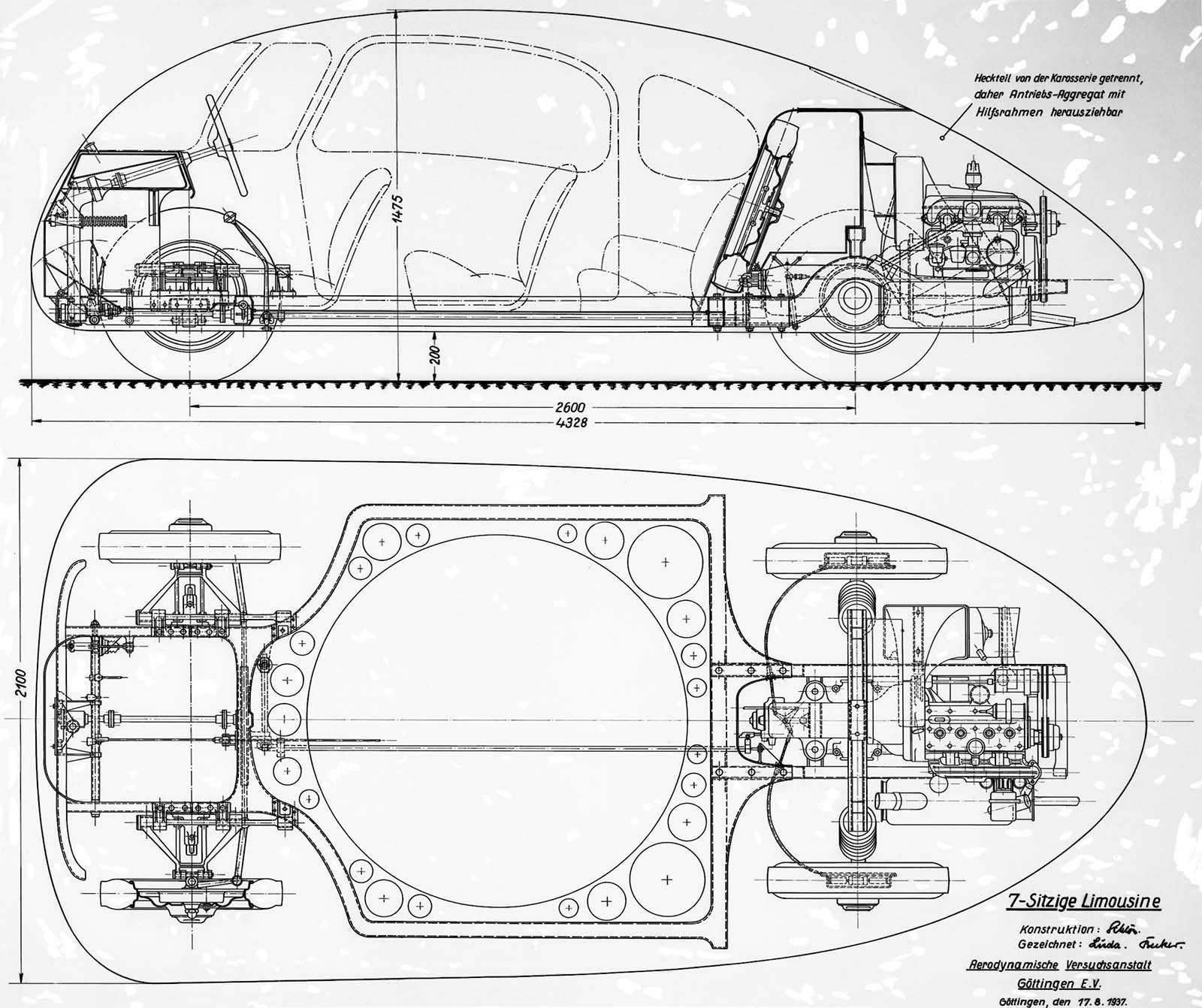 The car was designed by German engineer Karl Schlör, who worked at the Aerodynamic Research Institute (Aerodynamischen Versuchsanstalt, or AVA) in Riga. 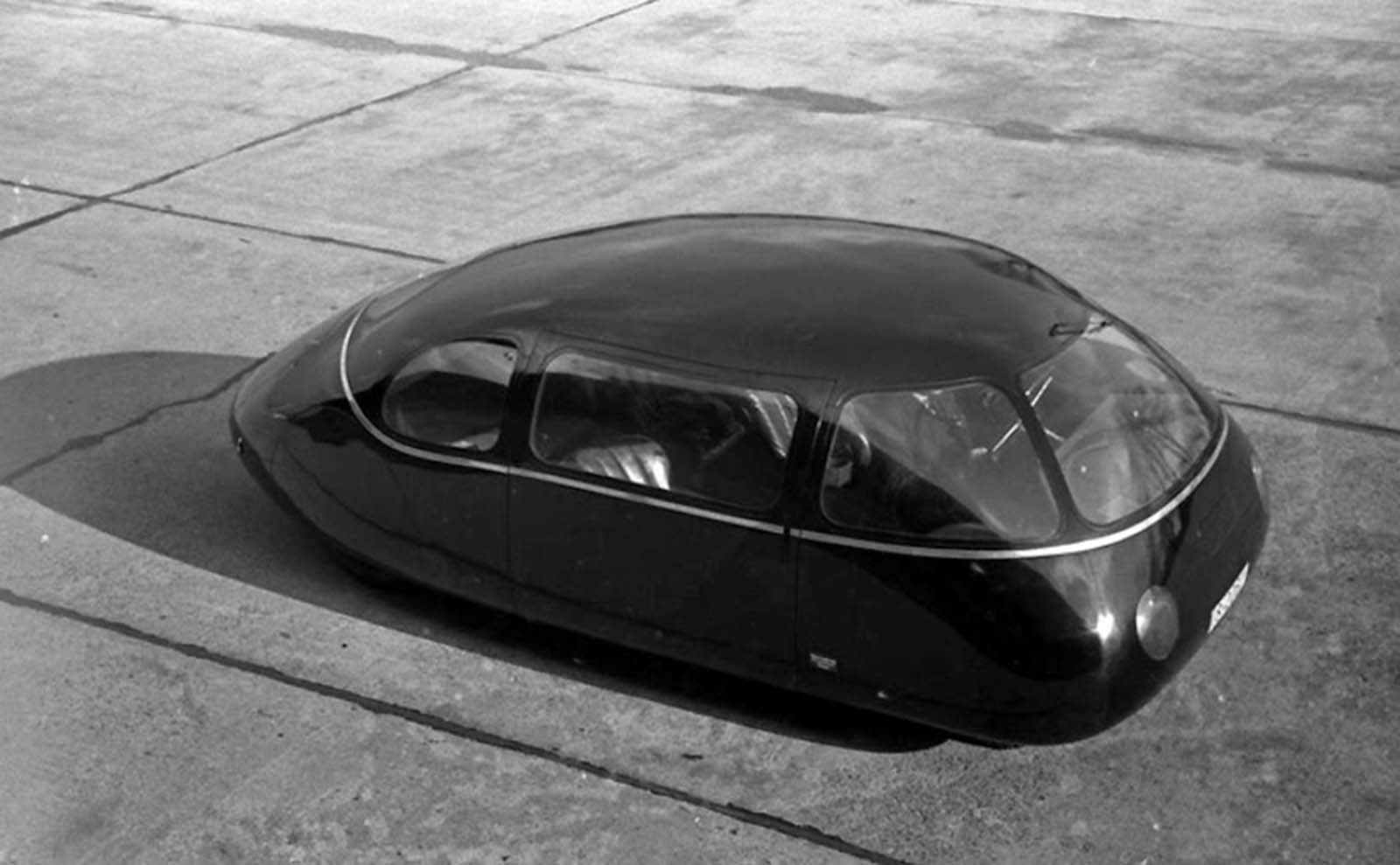 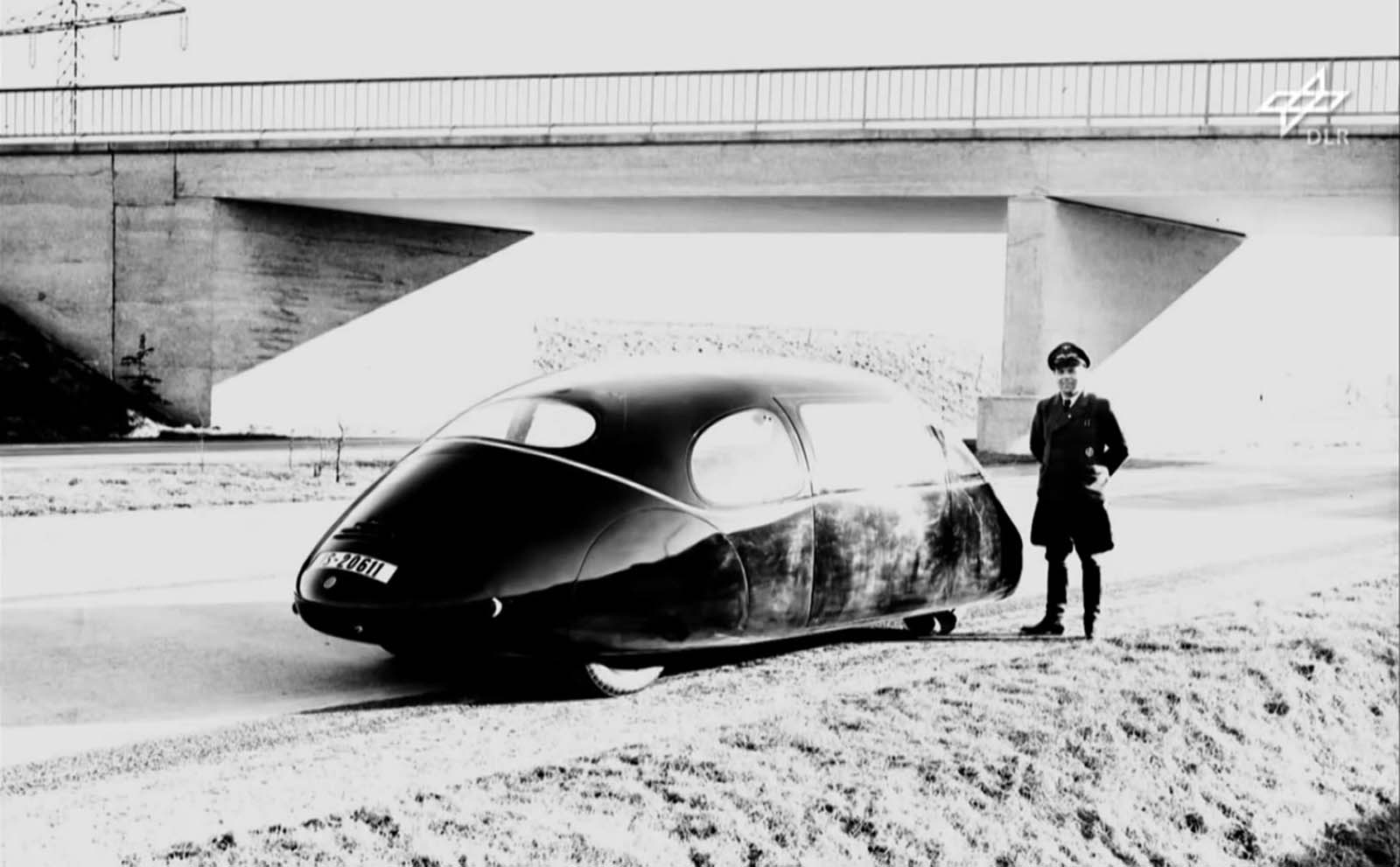 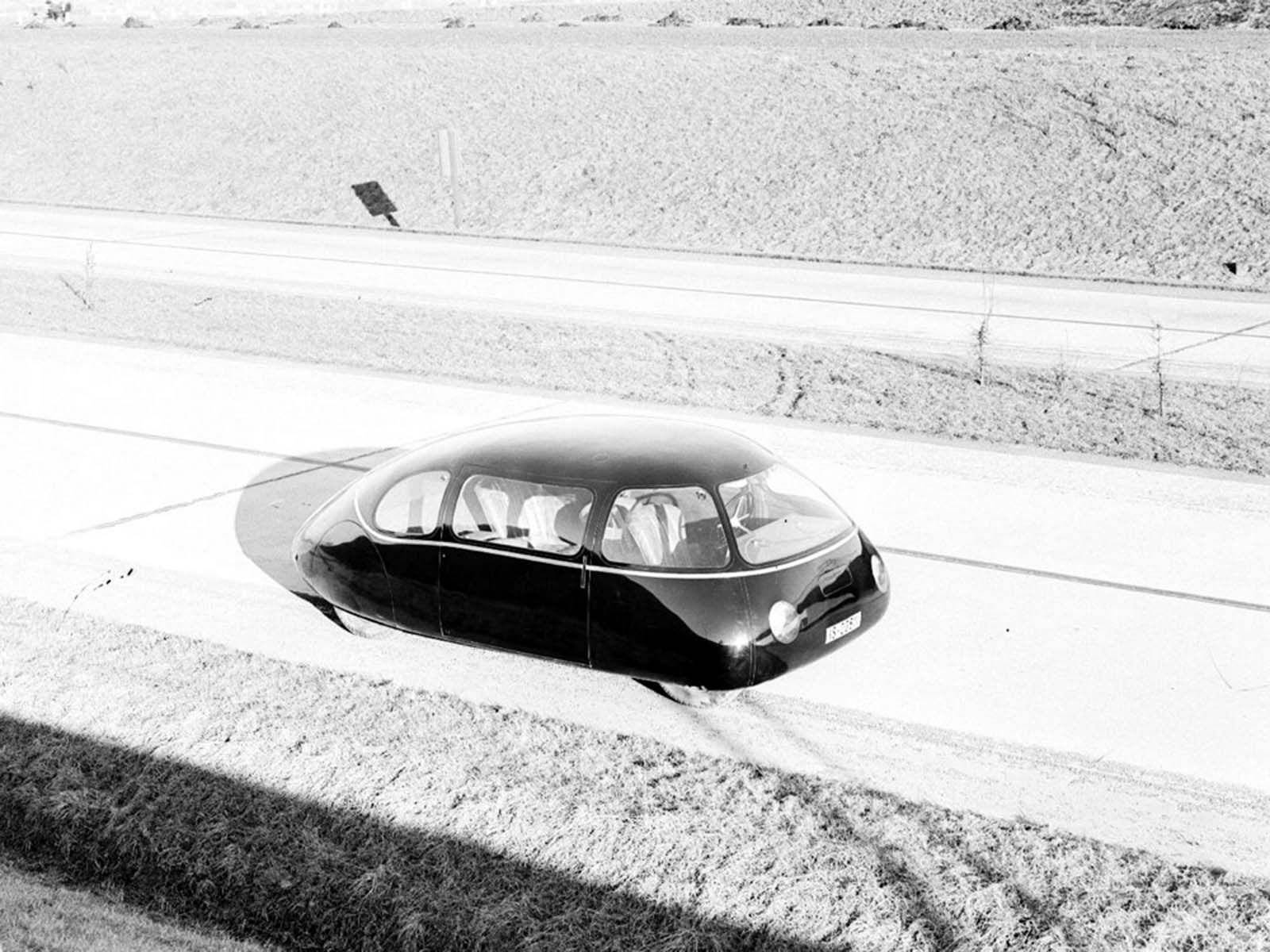 Test drive on the autobahn 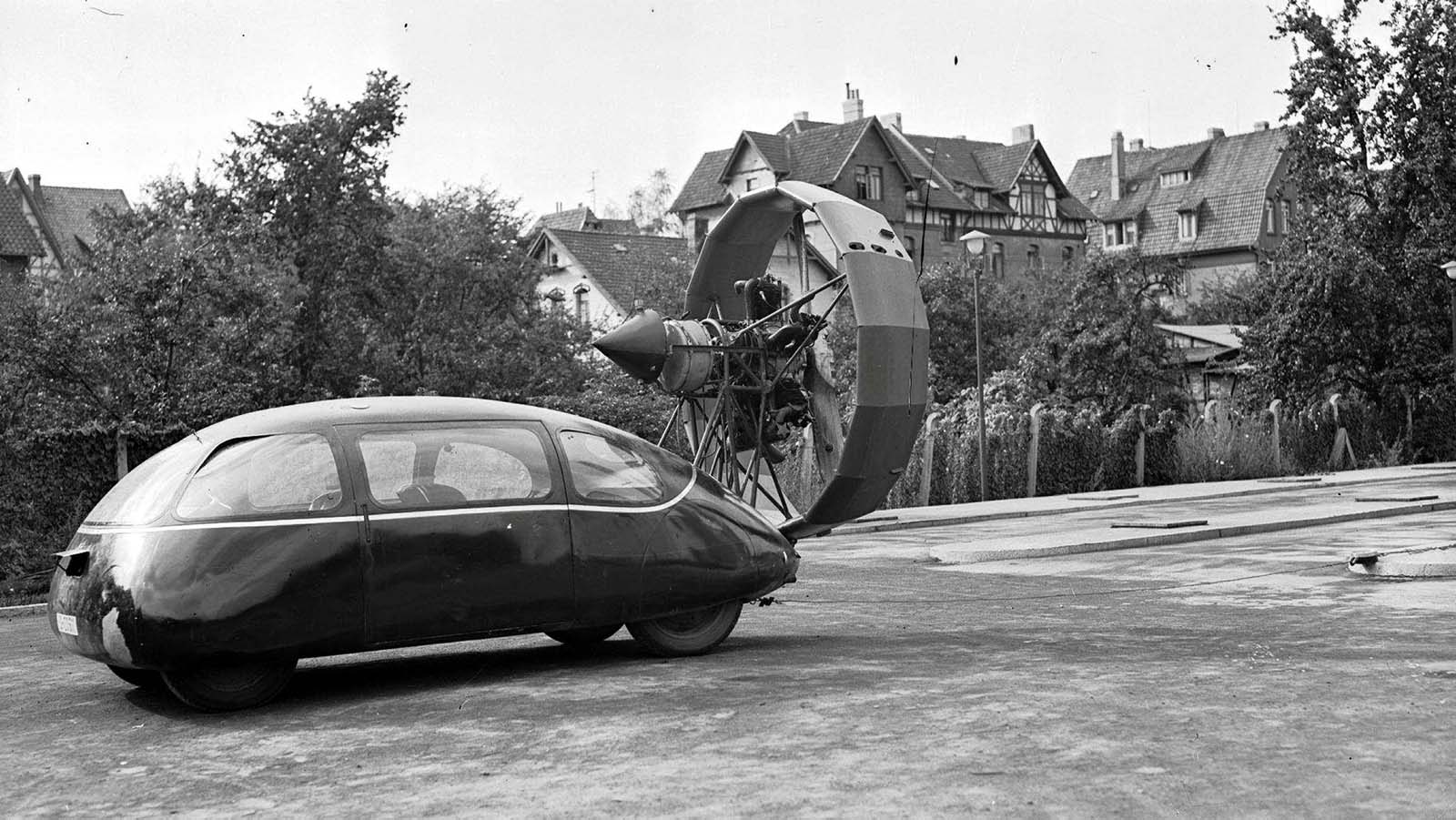 In 1942, engineers took a 130-horsepower Russian aircraft motor and bolted it to the back of the car for some test runs. 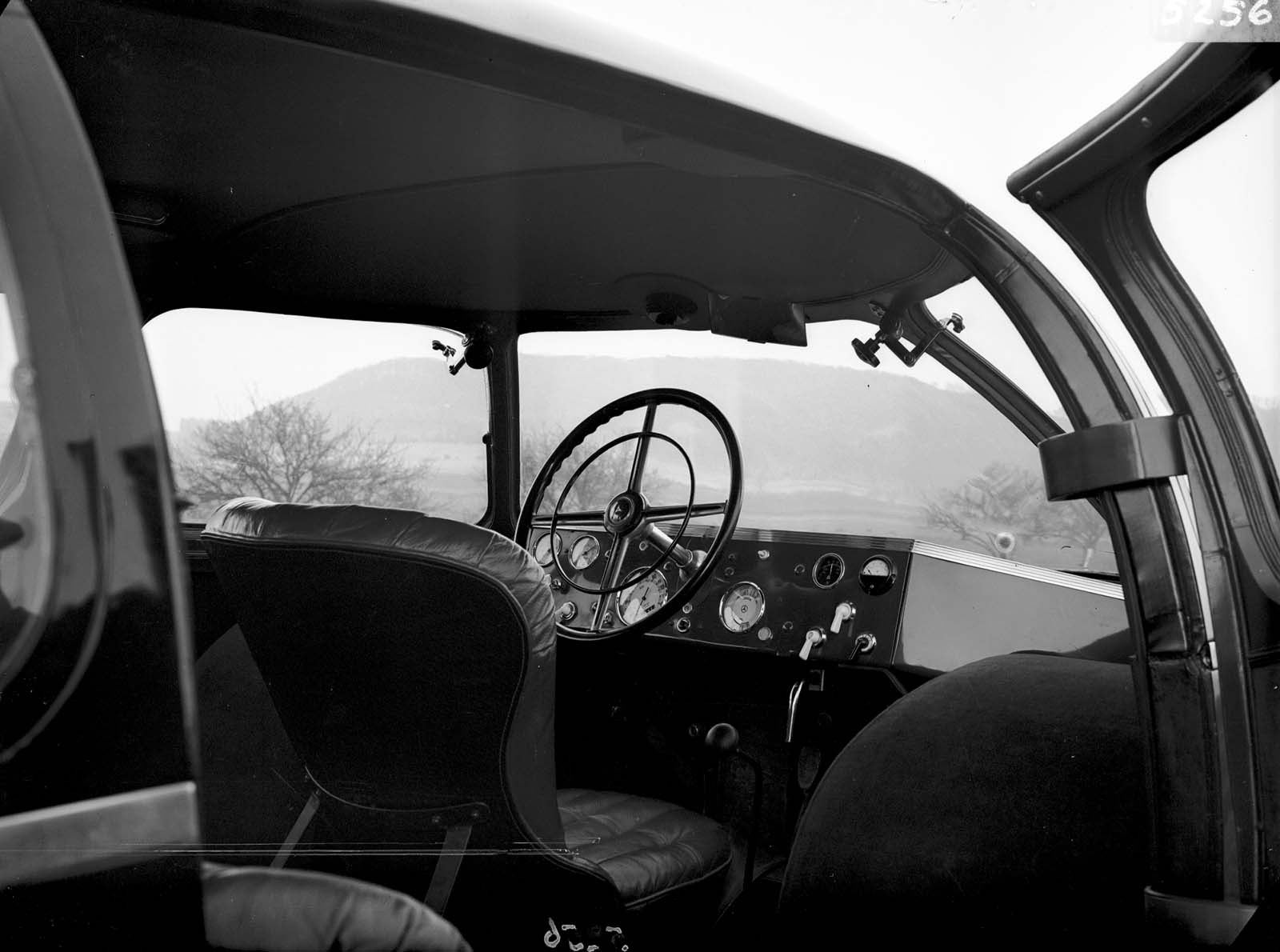 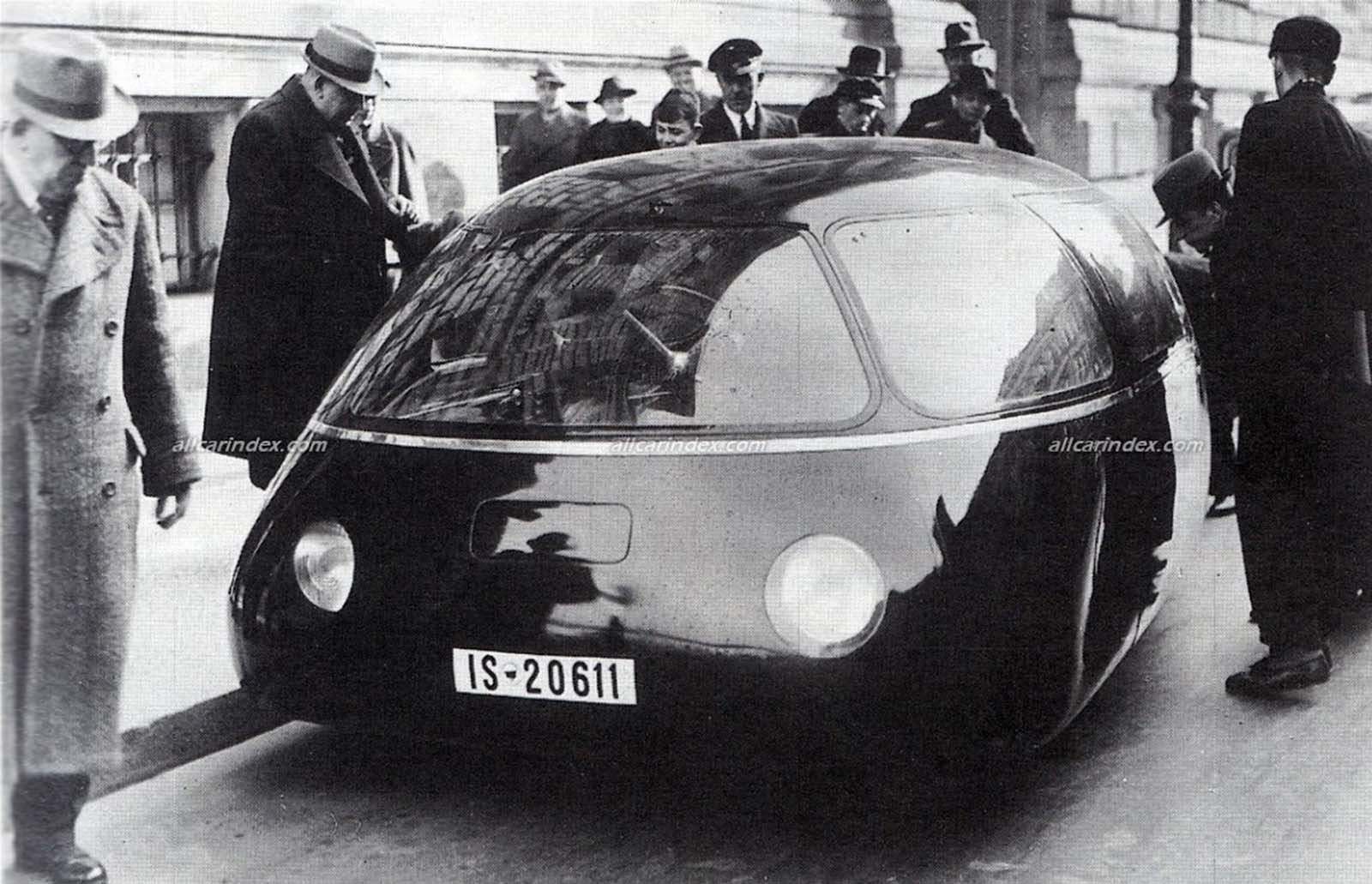 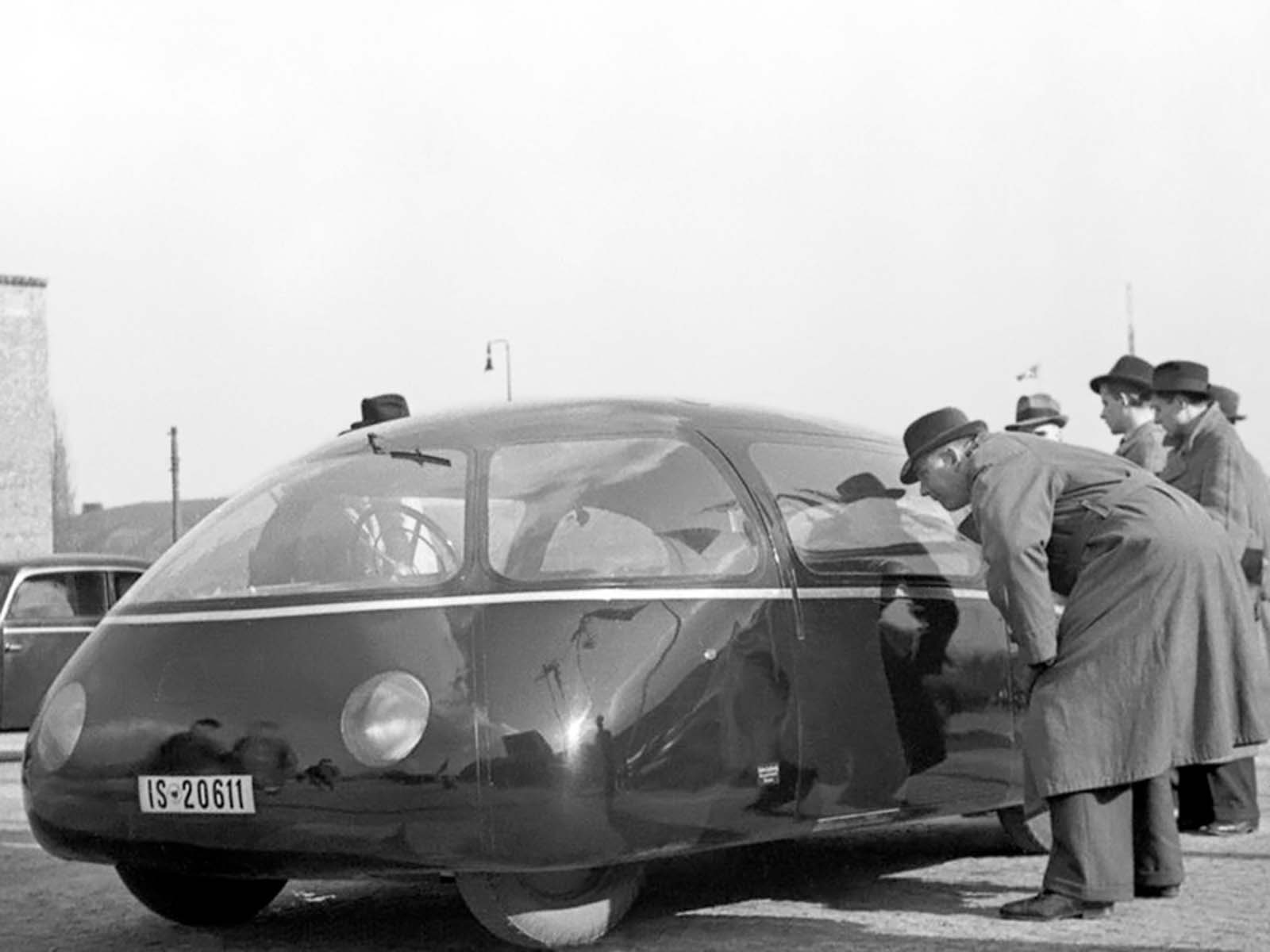 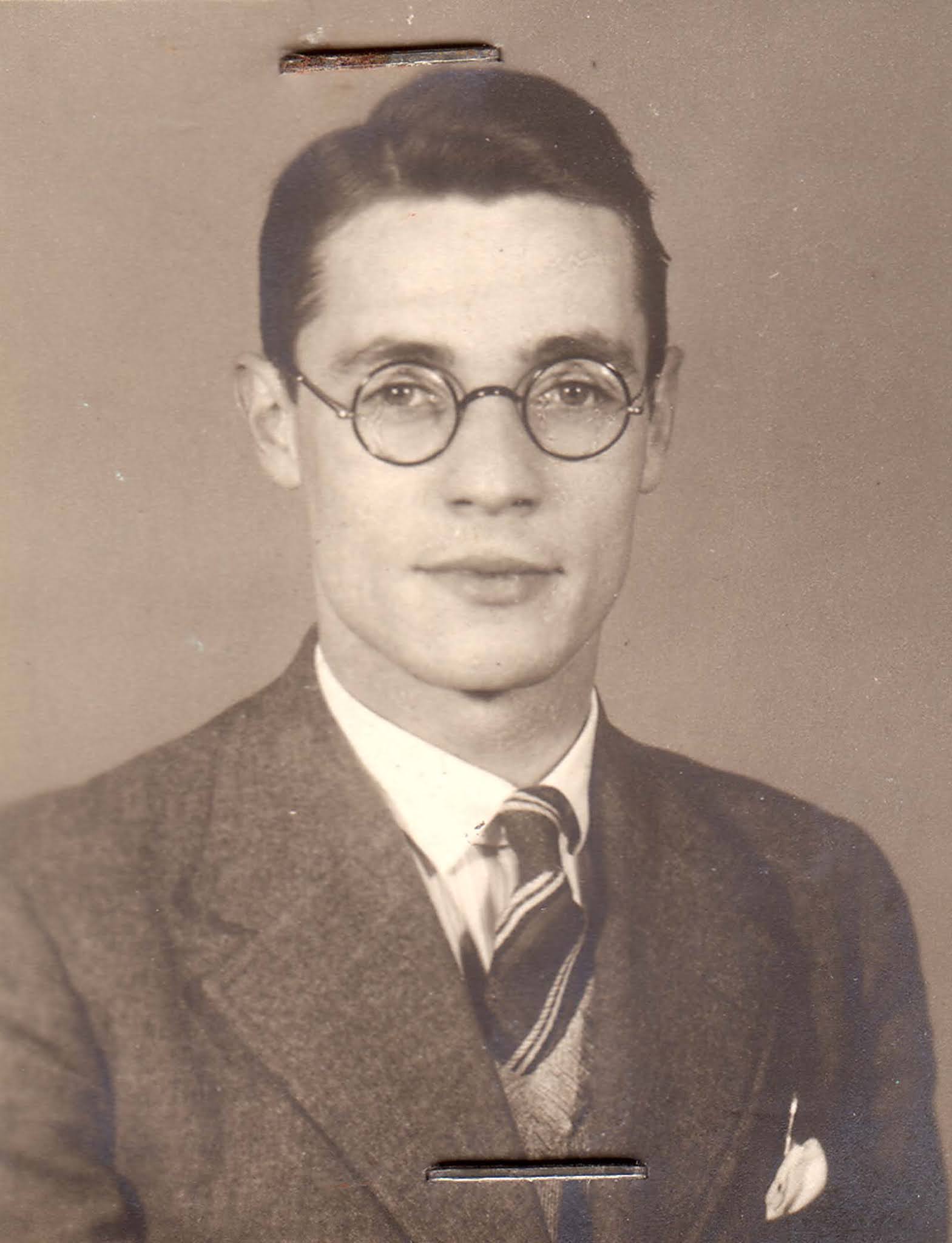