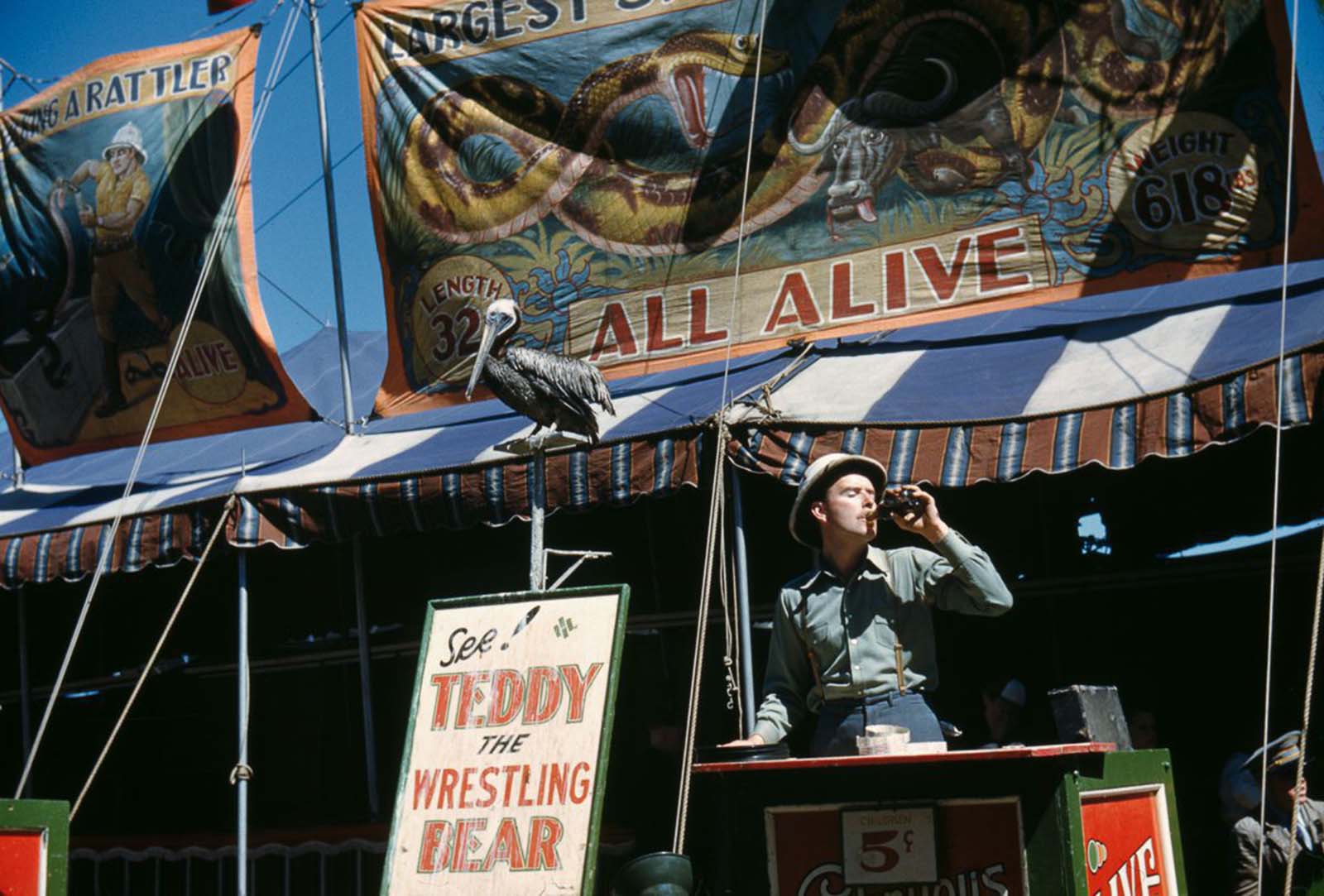 The Rutland State Fair in Rutland, Vermont, renamed the Vermont State Fair in 1972, is one of the oldest state fairs in the United States. It started in 1846 and originally started out as a one-day event.

By 1849, the fair had become so popular the Rutland Rail Yard put extra cars on trains to bring people from western New York and Vermont. It moved to a two-day event and then expanded to three days in 1893 as more and more attractions were added.

The official purpose of the fair was educating the farmer. And, in fact, farmers studied improved machinery, learned about new developments in agriculture, improved methods of agriculture, and livestock husbandry, but people also came to enjoy the sideshows, the long-unseen friends, and the beautiful surroundings. 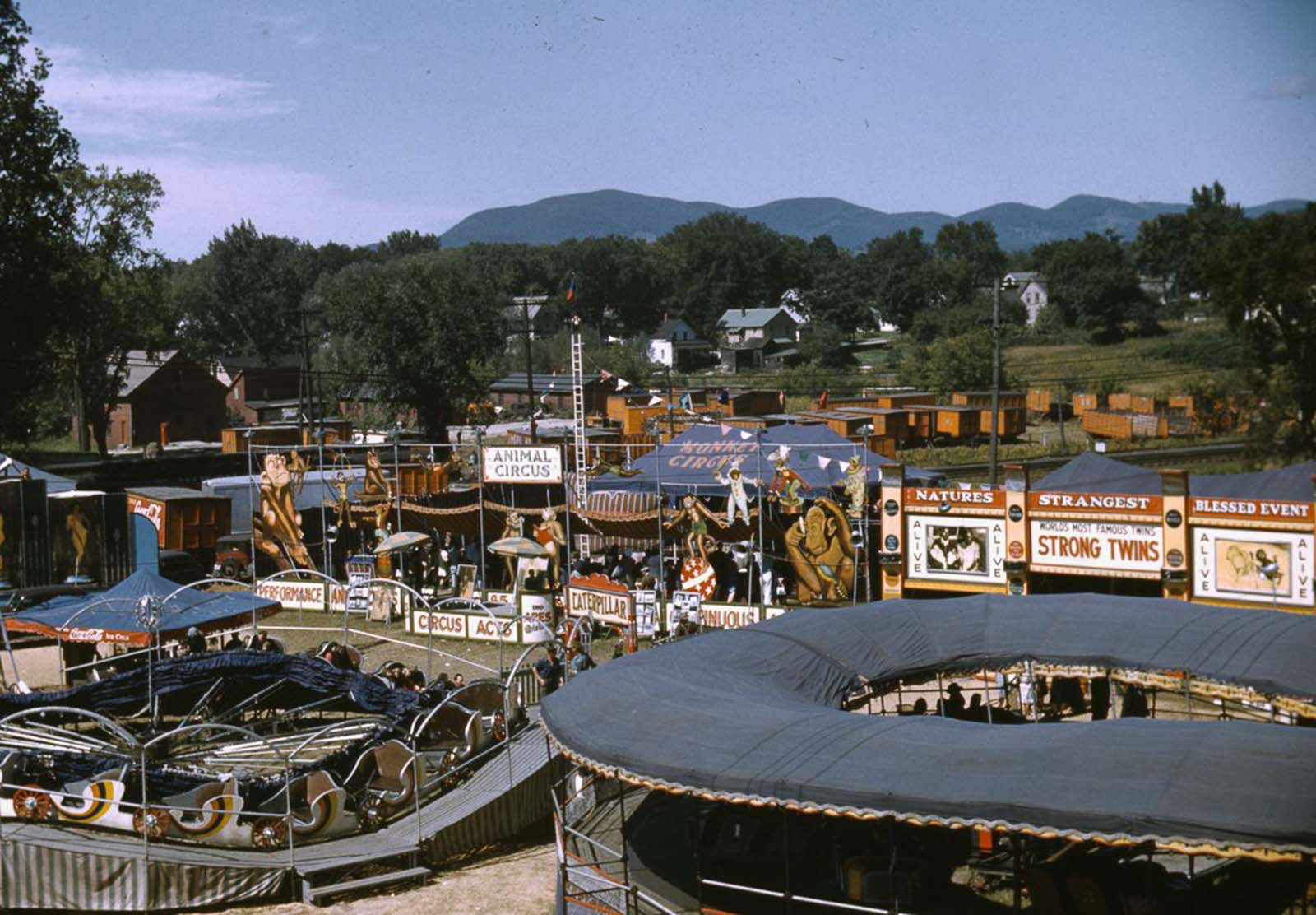 Facilities to support the fairs’ activities typically required permanent structures, and thus, permanent expenses. The fairs’ profits each year went largely toward upkeep and improvements. Nevertheless, quite often the financial demands for producing the fairs typically outran the funds of sponsoring agricultural societies of fair stockholders.

In Vermont’s largely rural, isolated population, especially in the years prior to World War II, the annual fair was viewed as a holiday event, one of the entertainment features of the year.

A Vermont observer in 1911 observed that “the county fair is about the only legalized good time left to the country people.” The fairs invariably took on attributes of a circus, with the carnival barker and the “midway” attracting the fair’s largest crowds (and producing its most sizable profits). 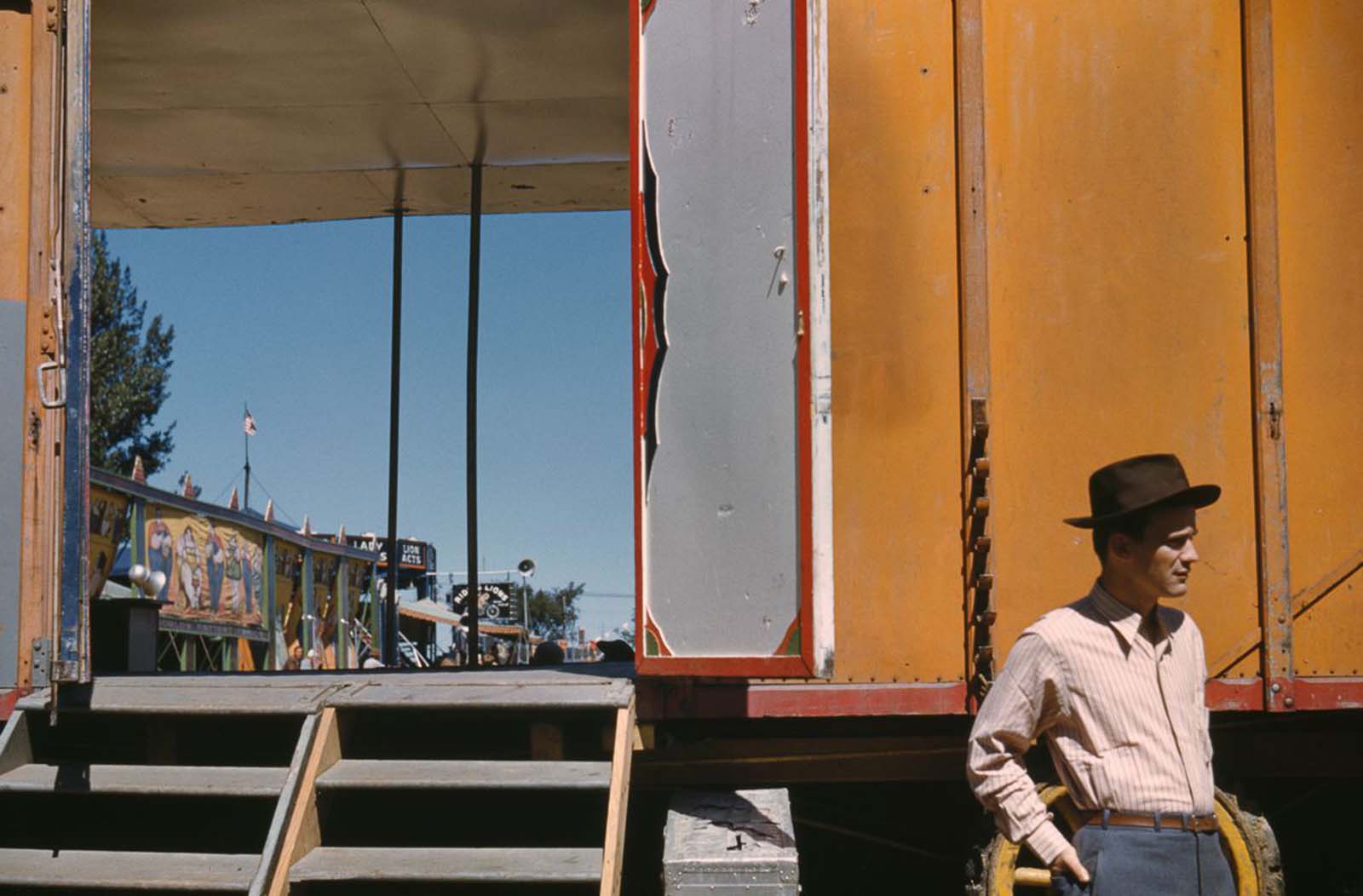 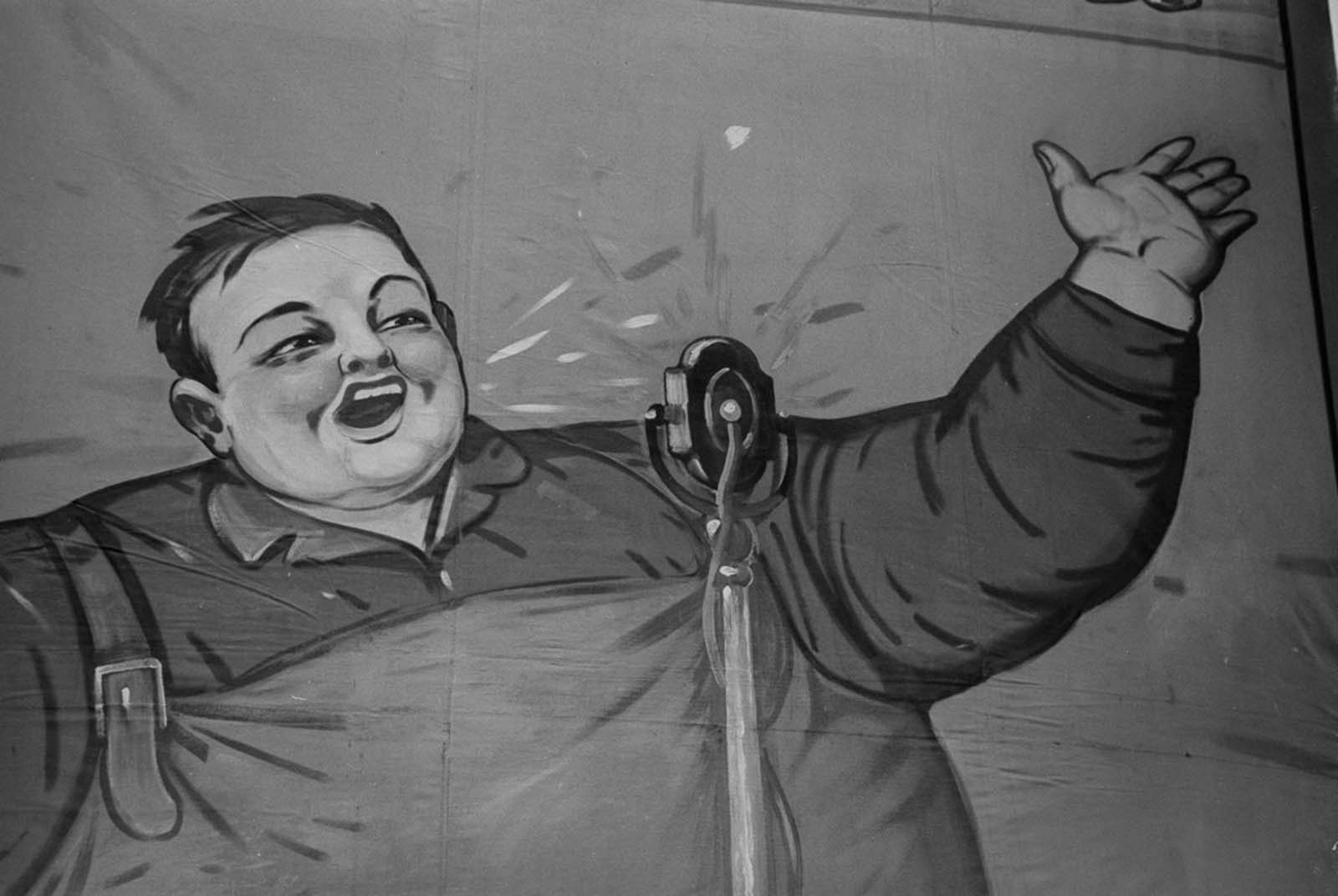 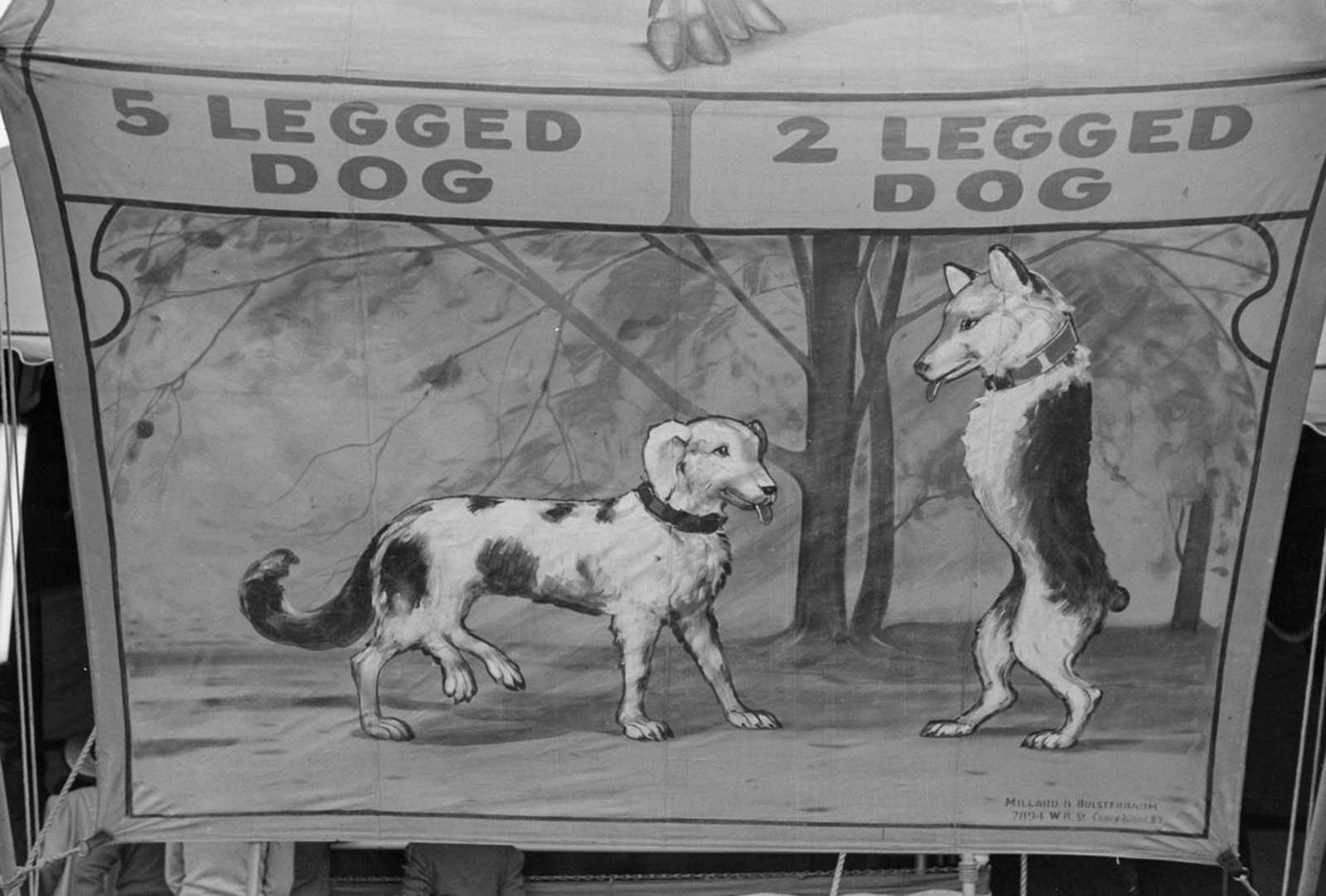 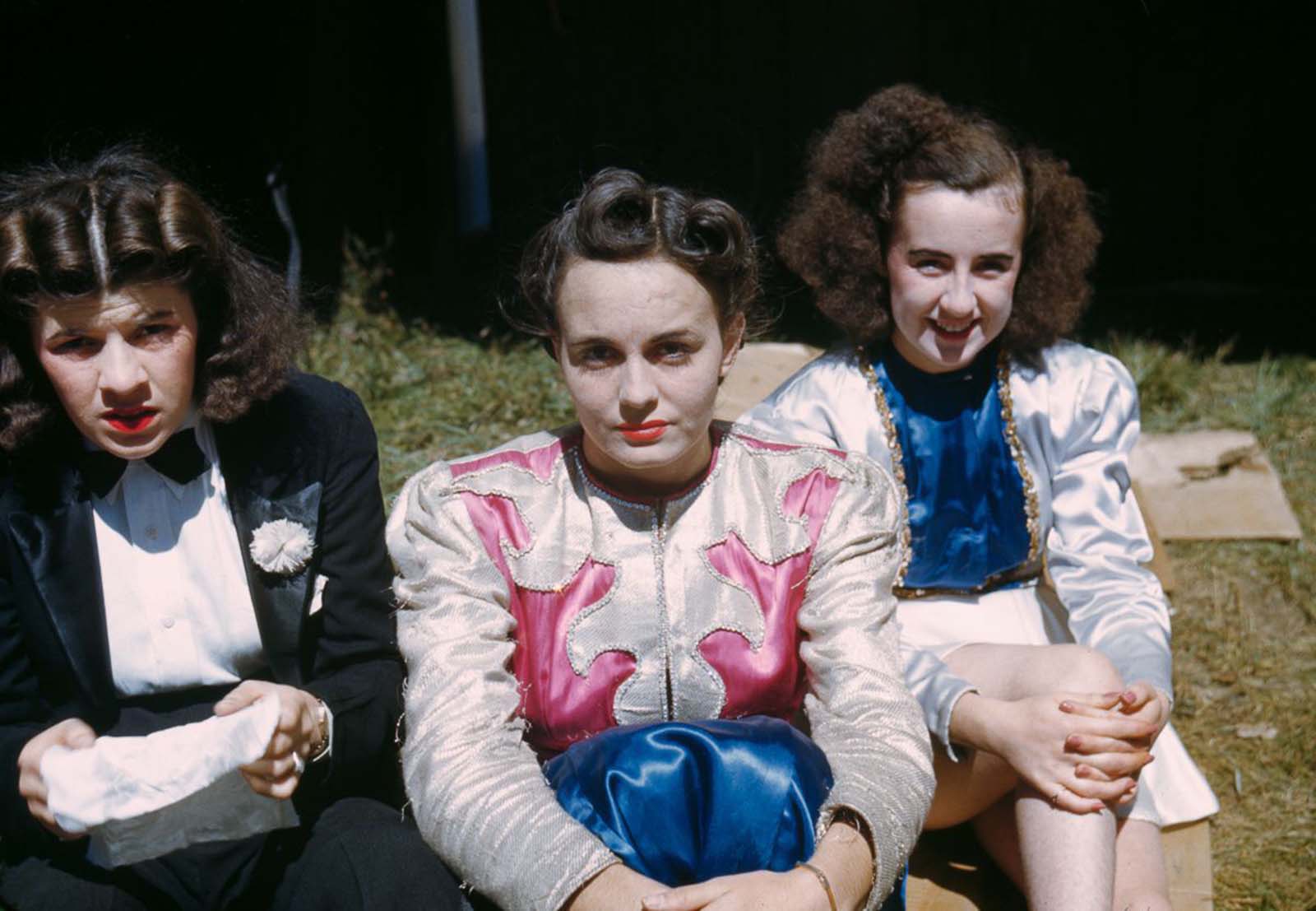 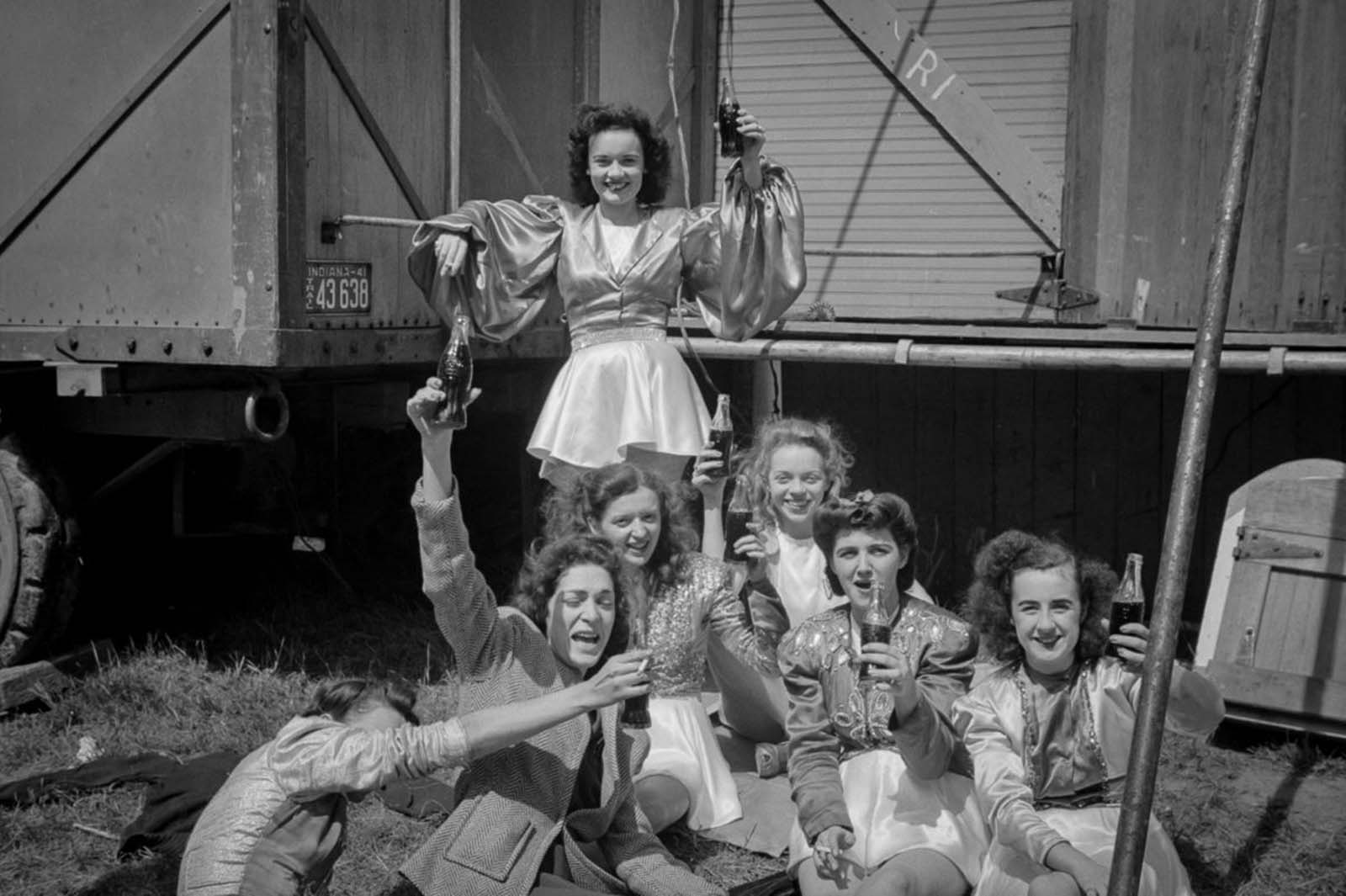 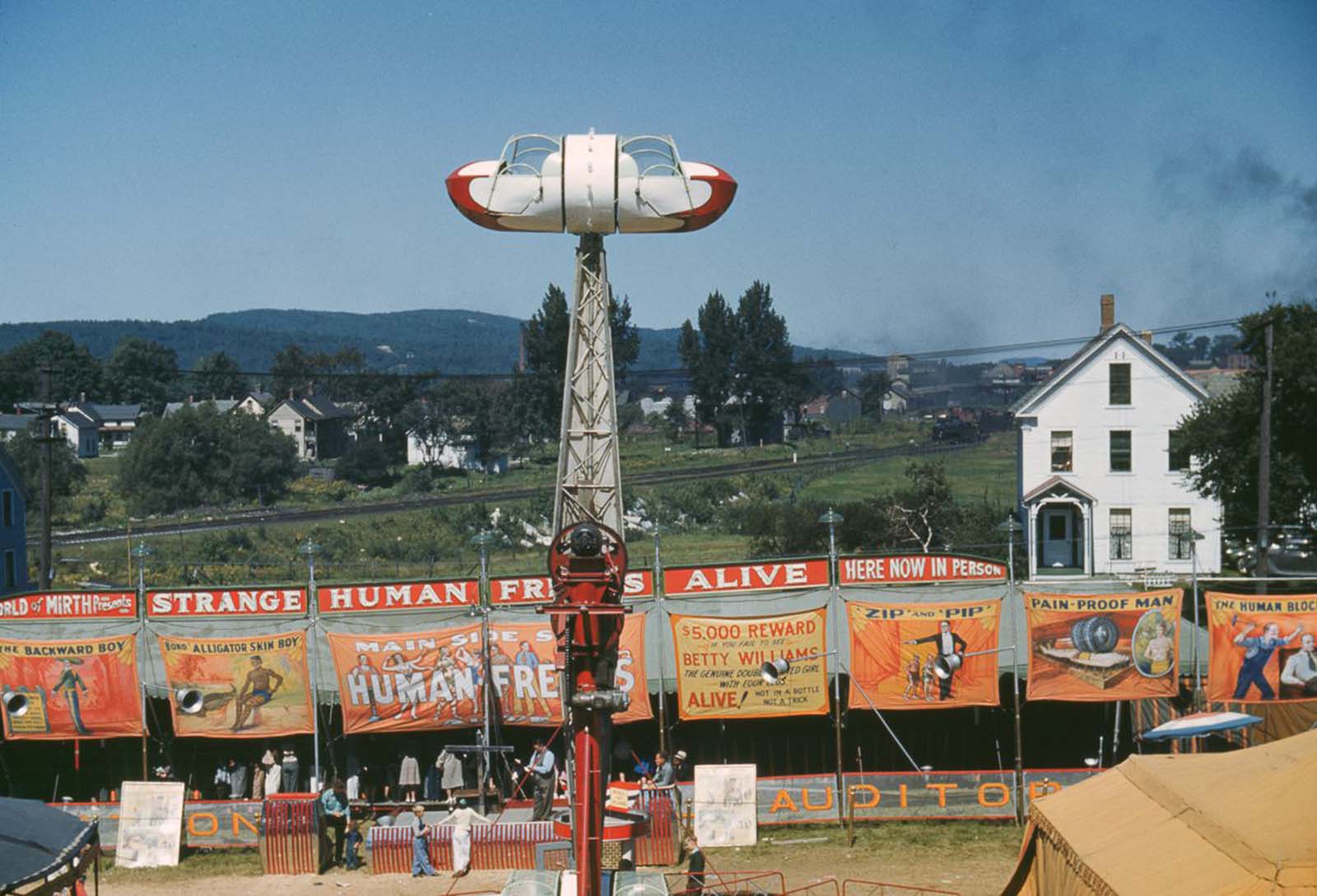 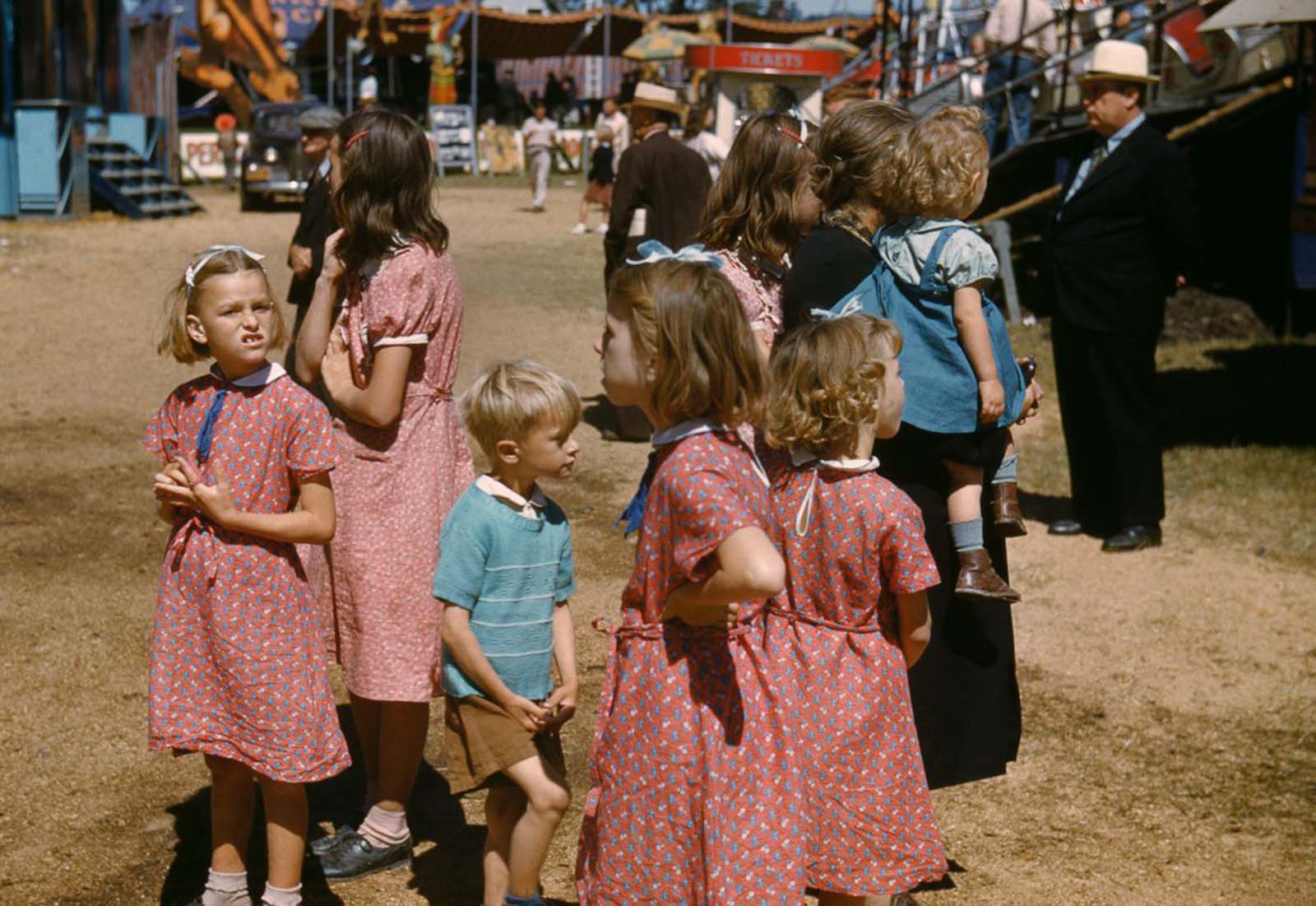 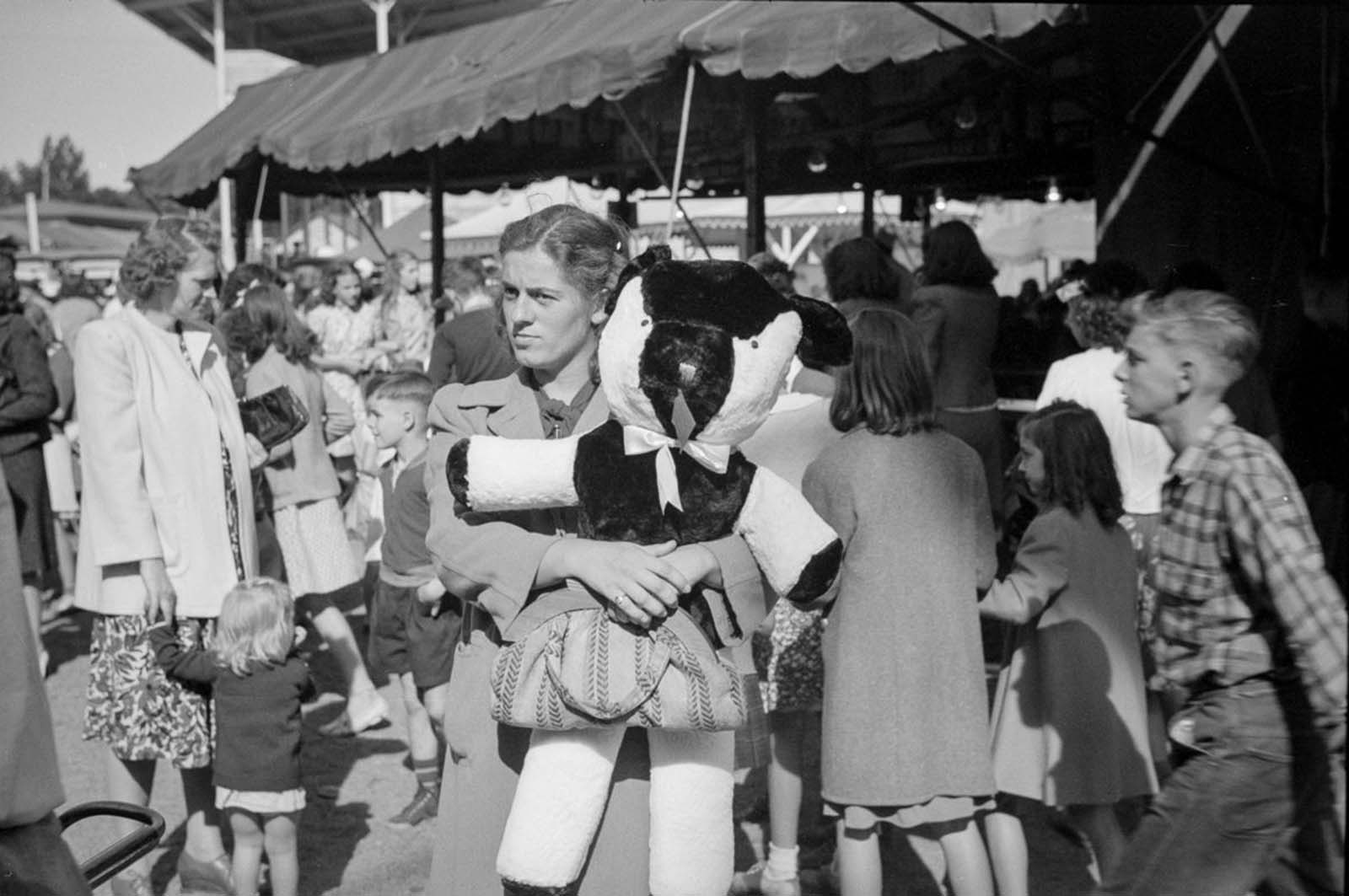 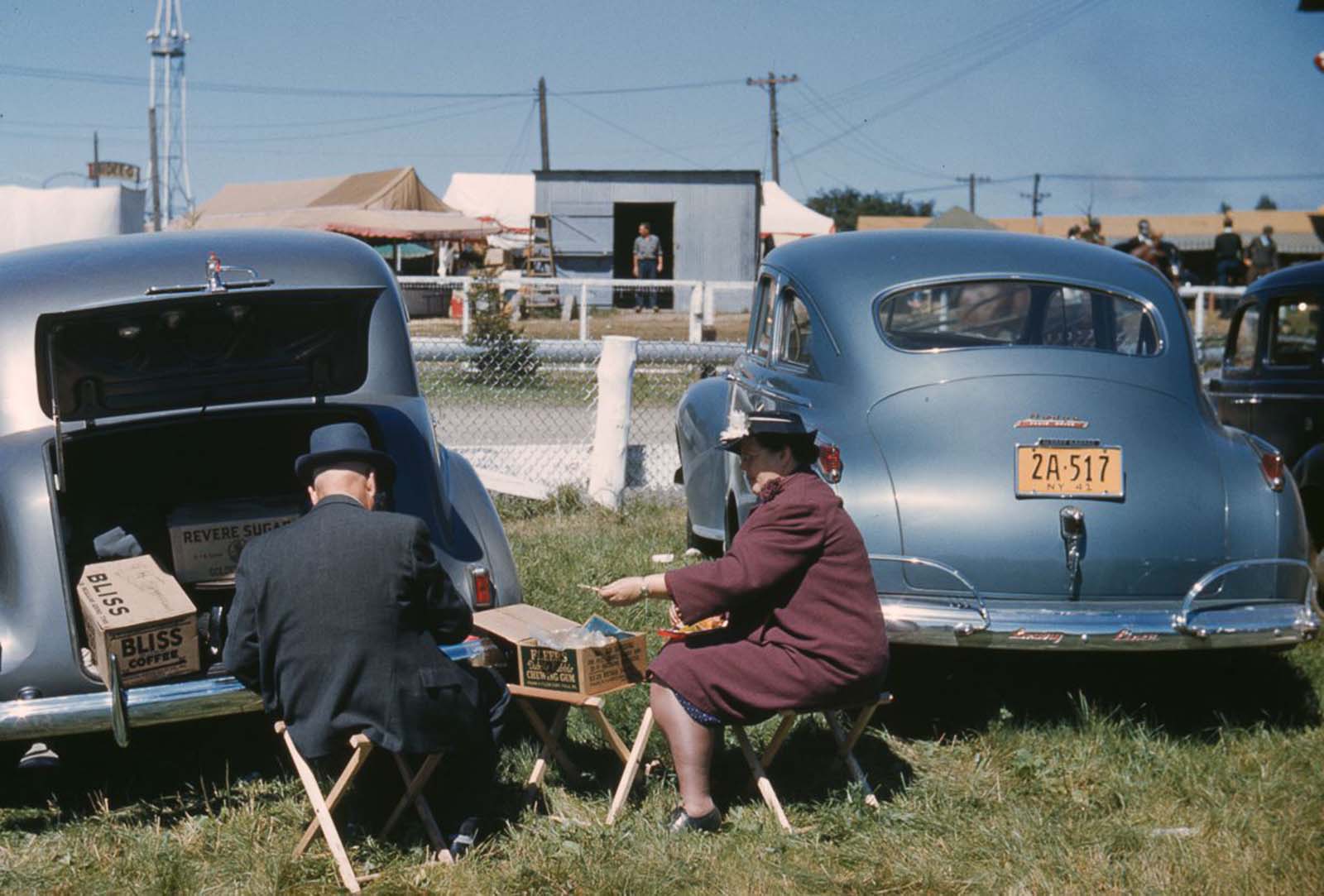 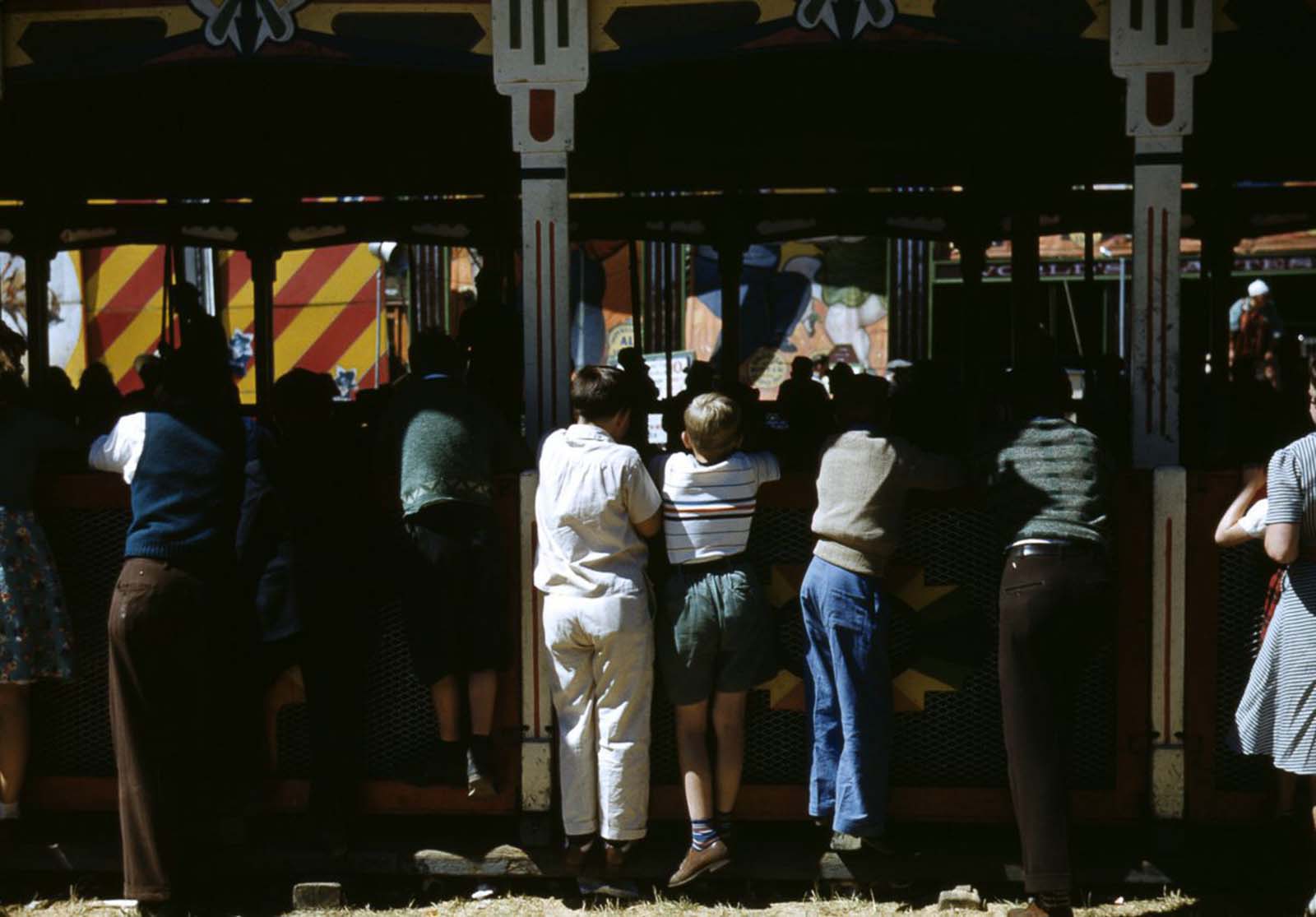 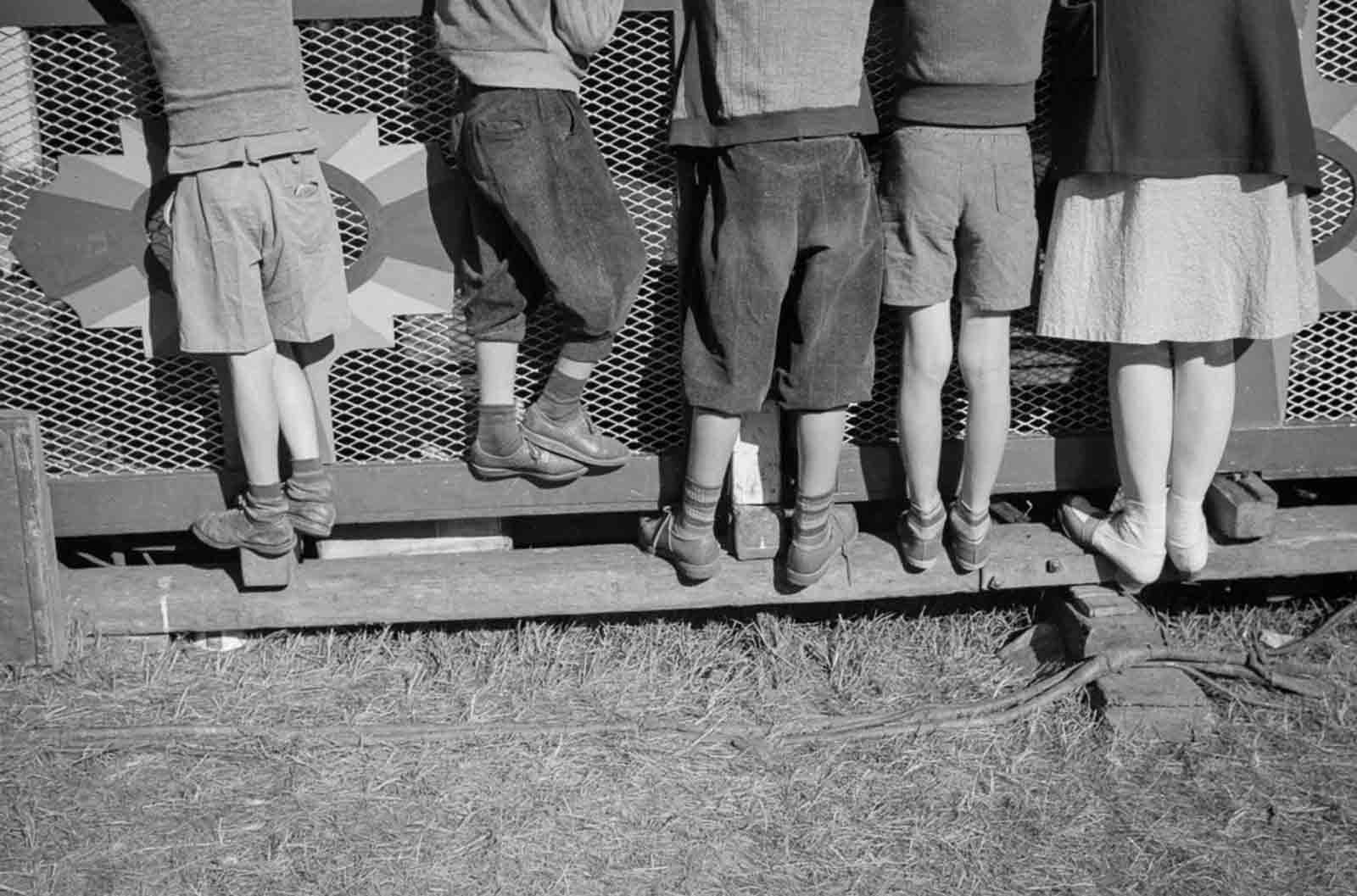 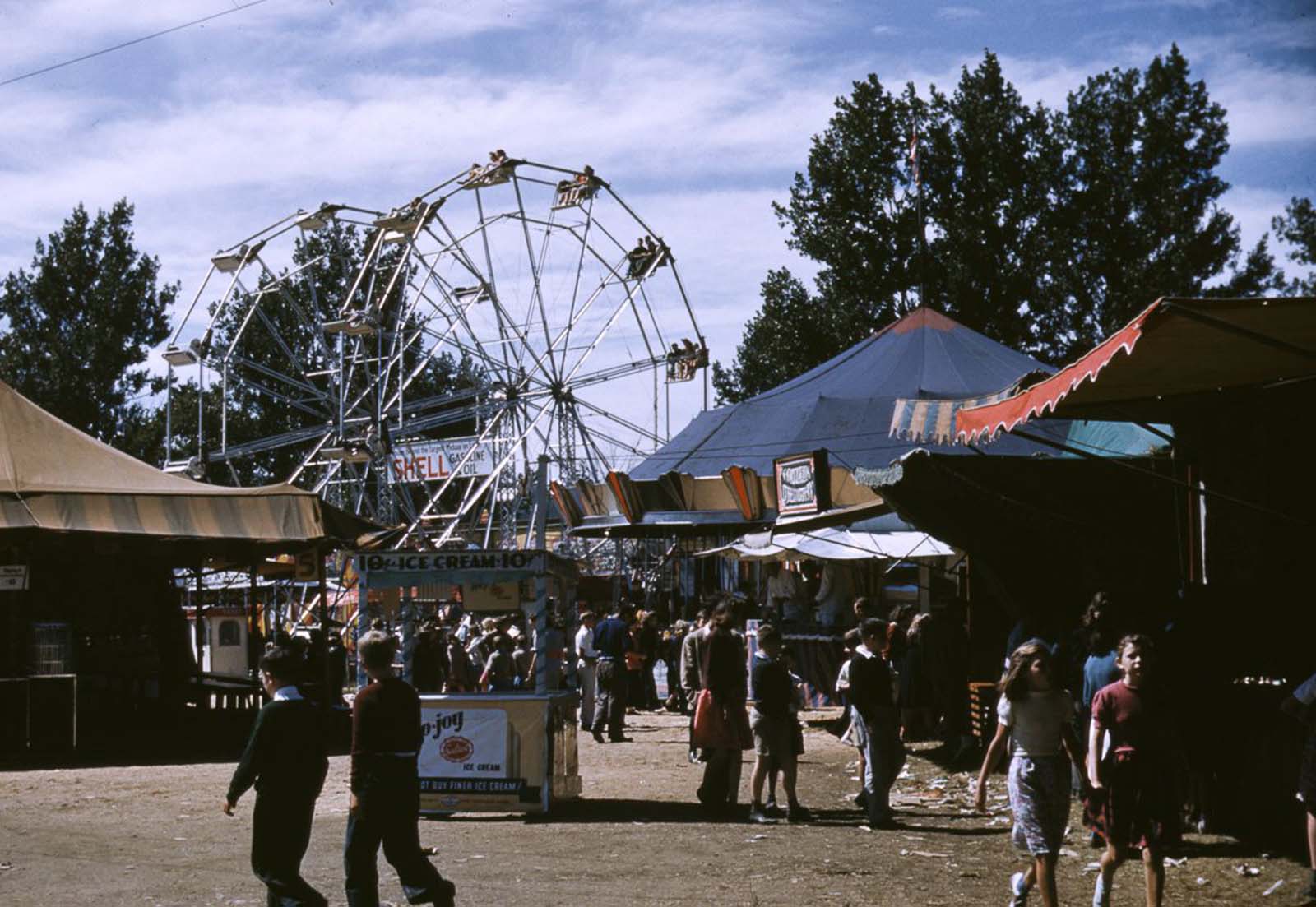 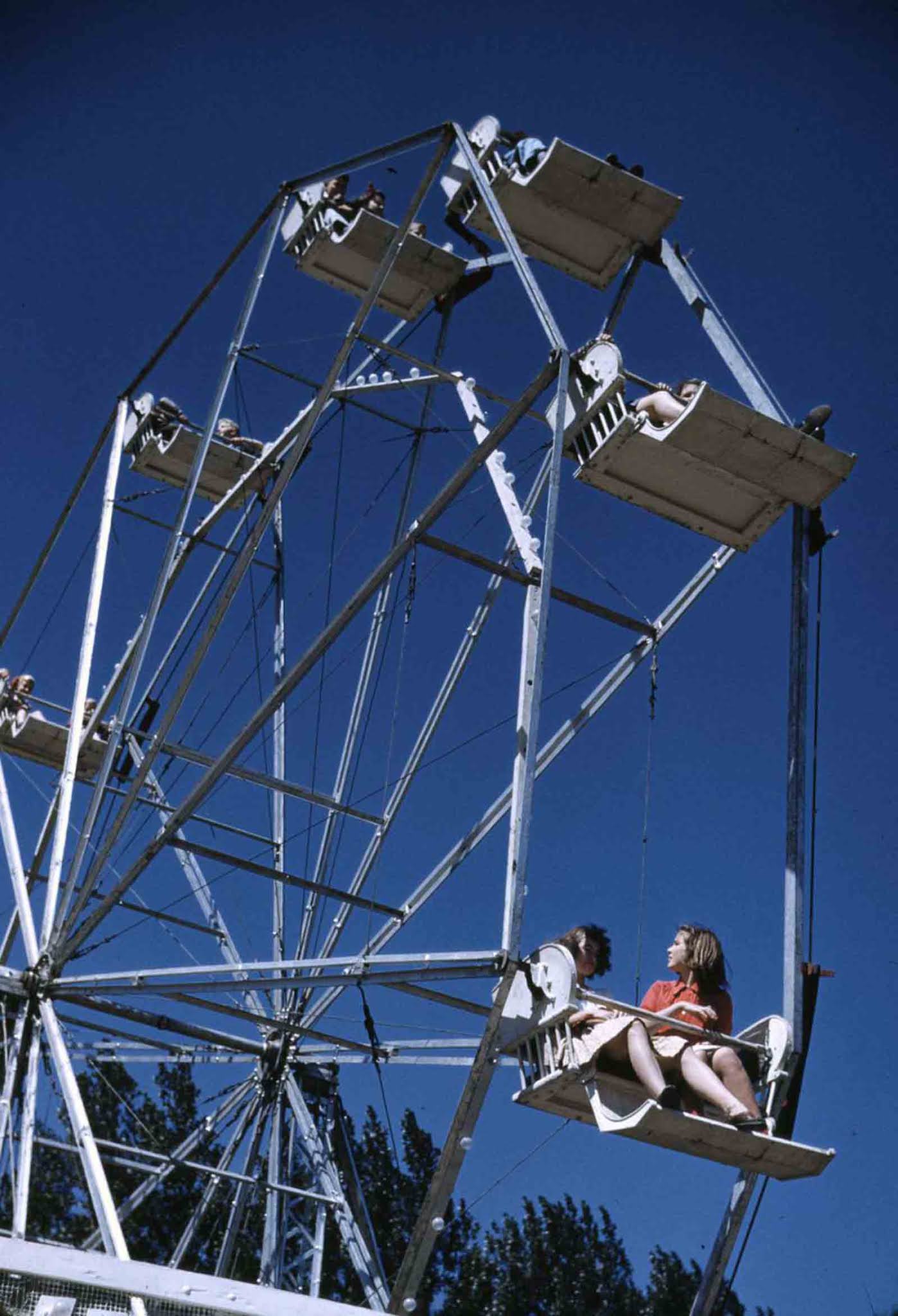 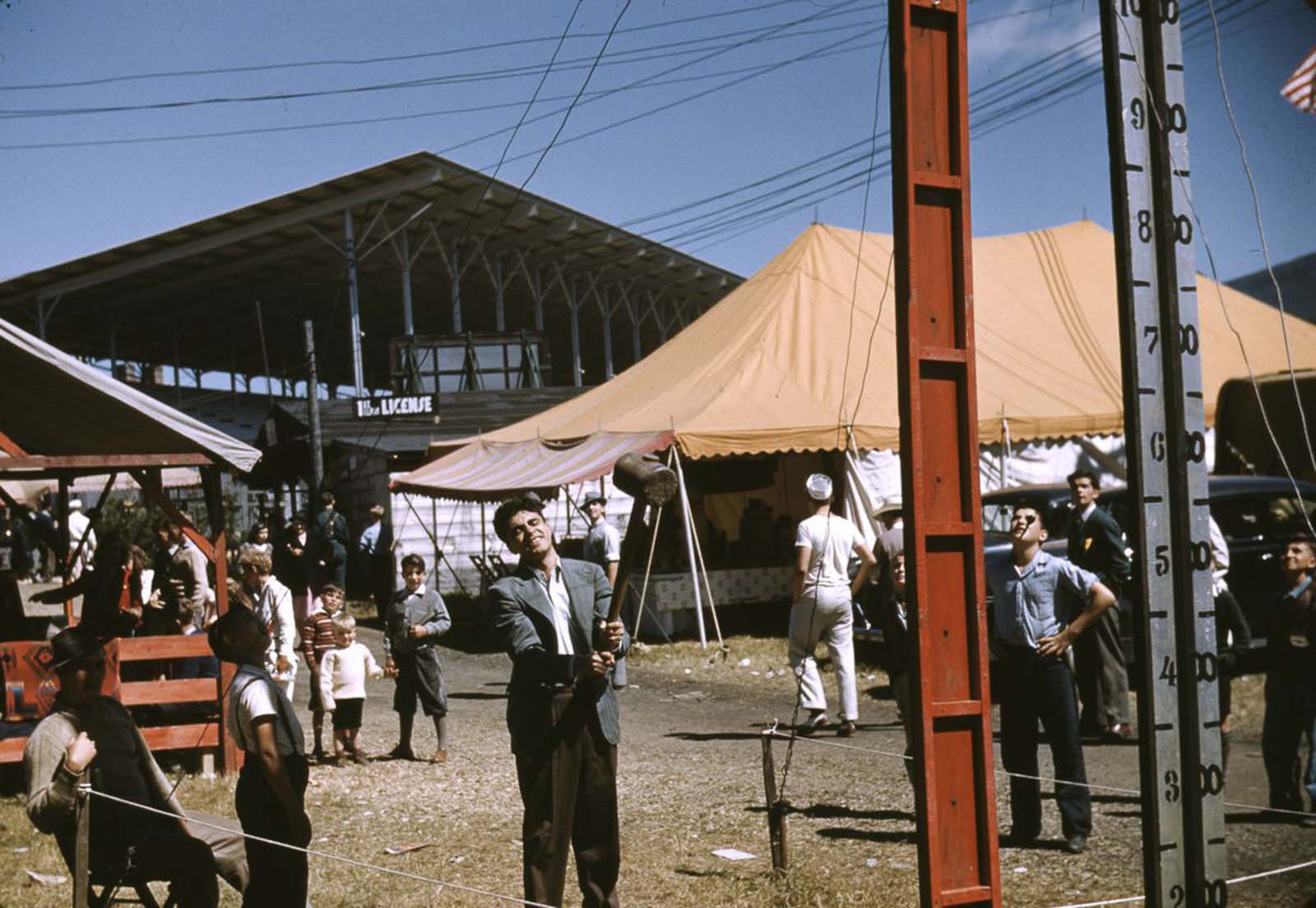 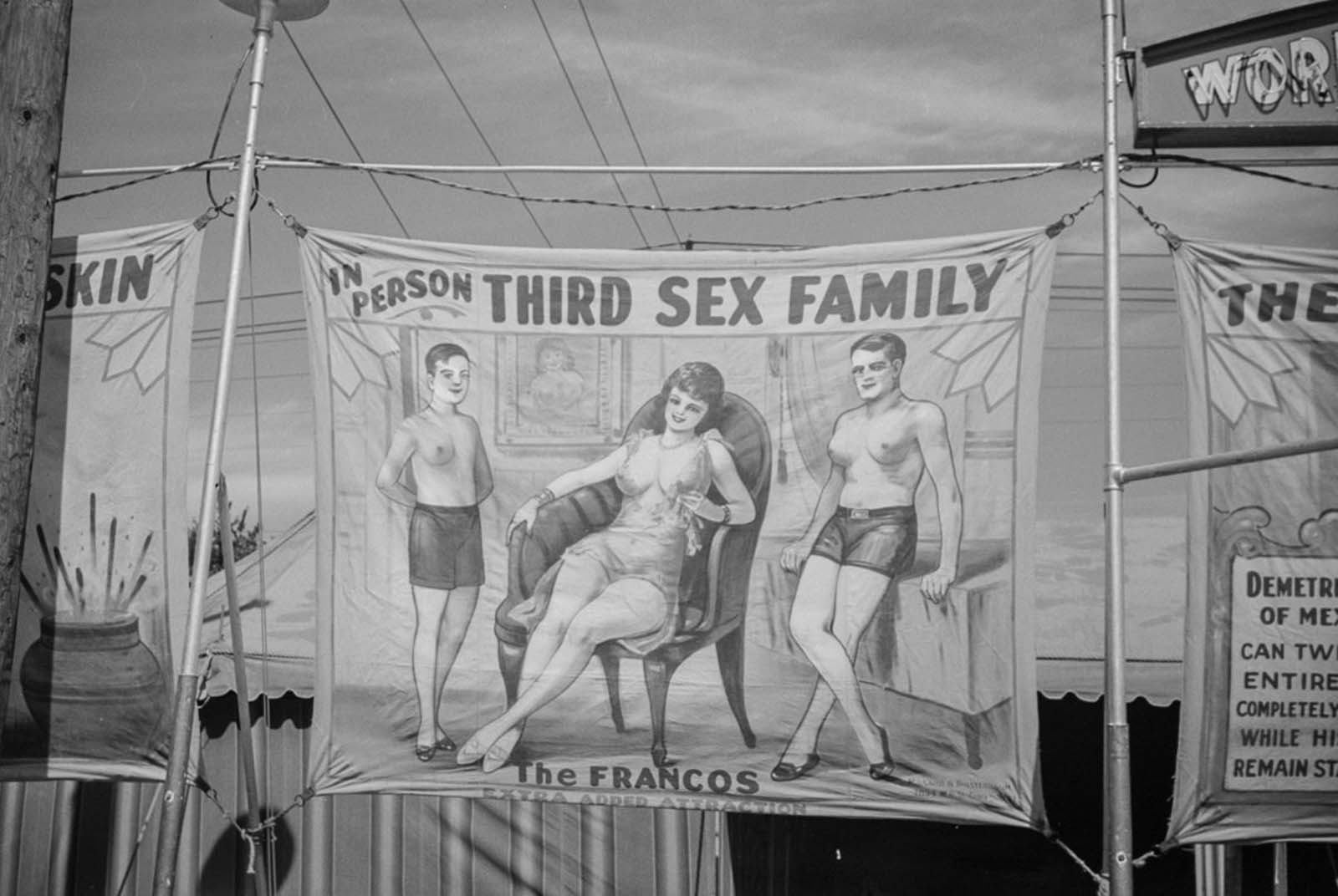 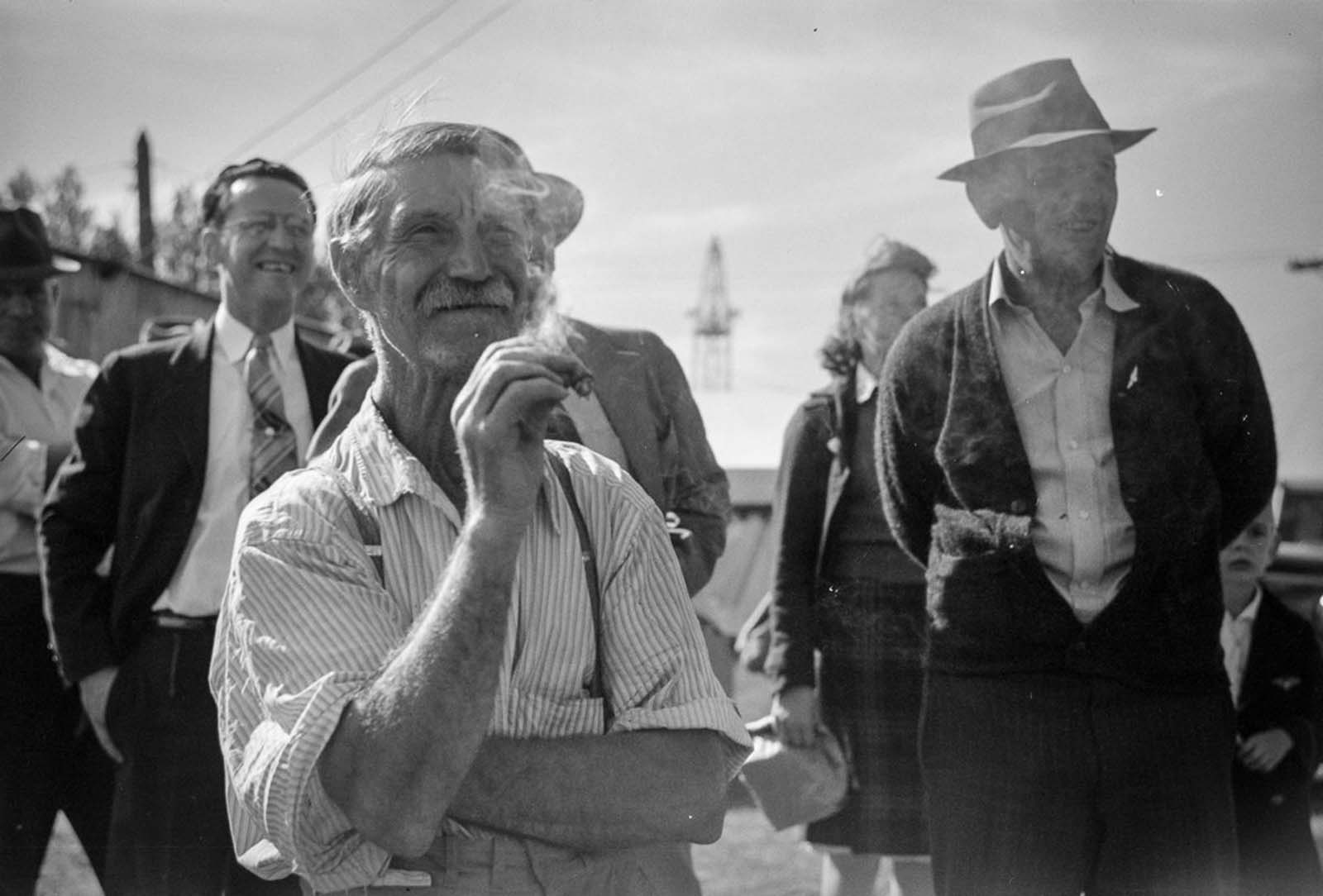 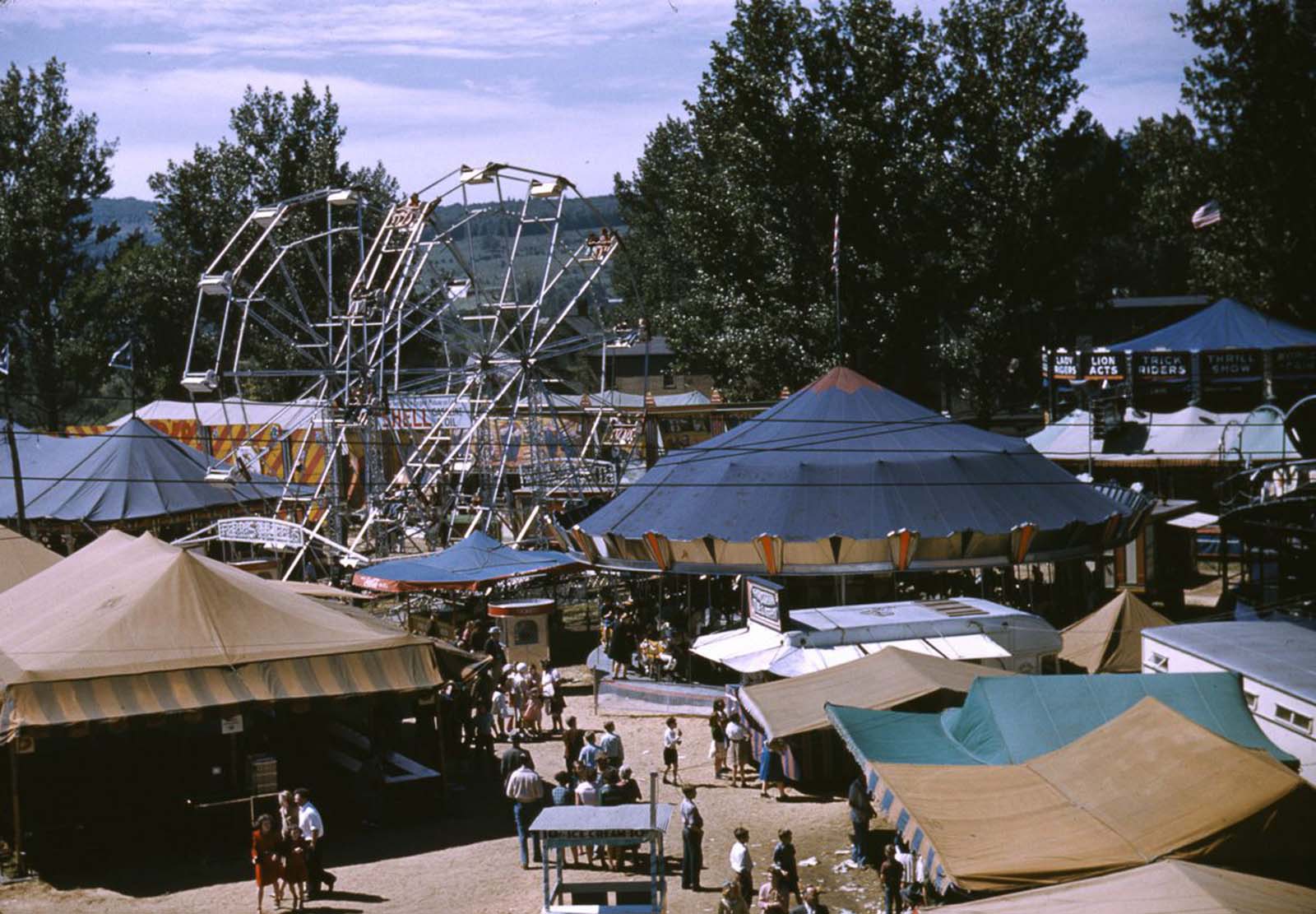 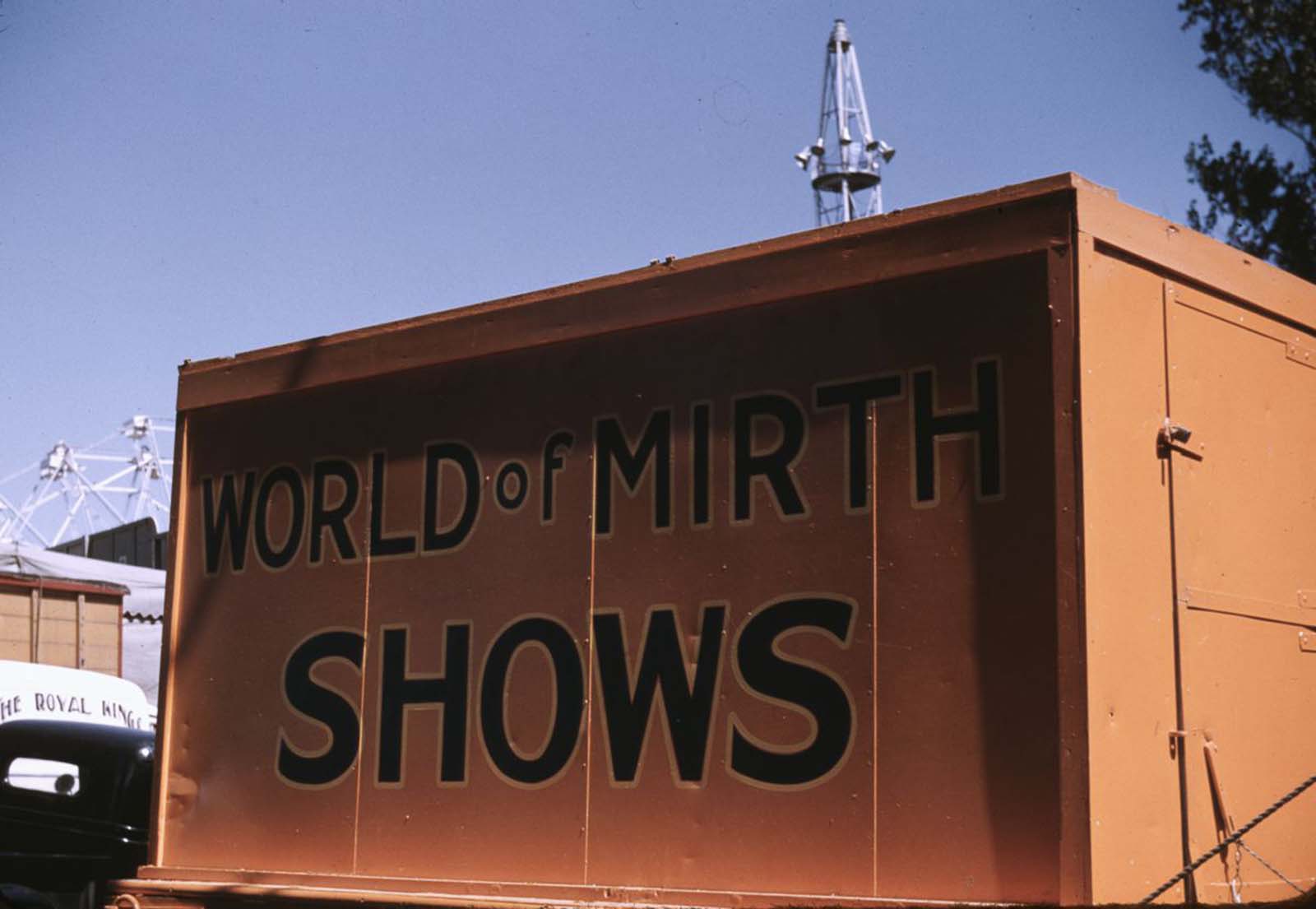 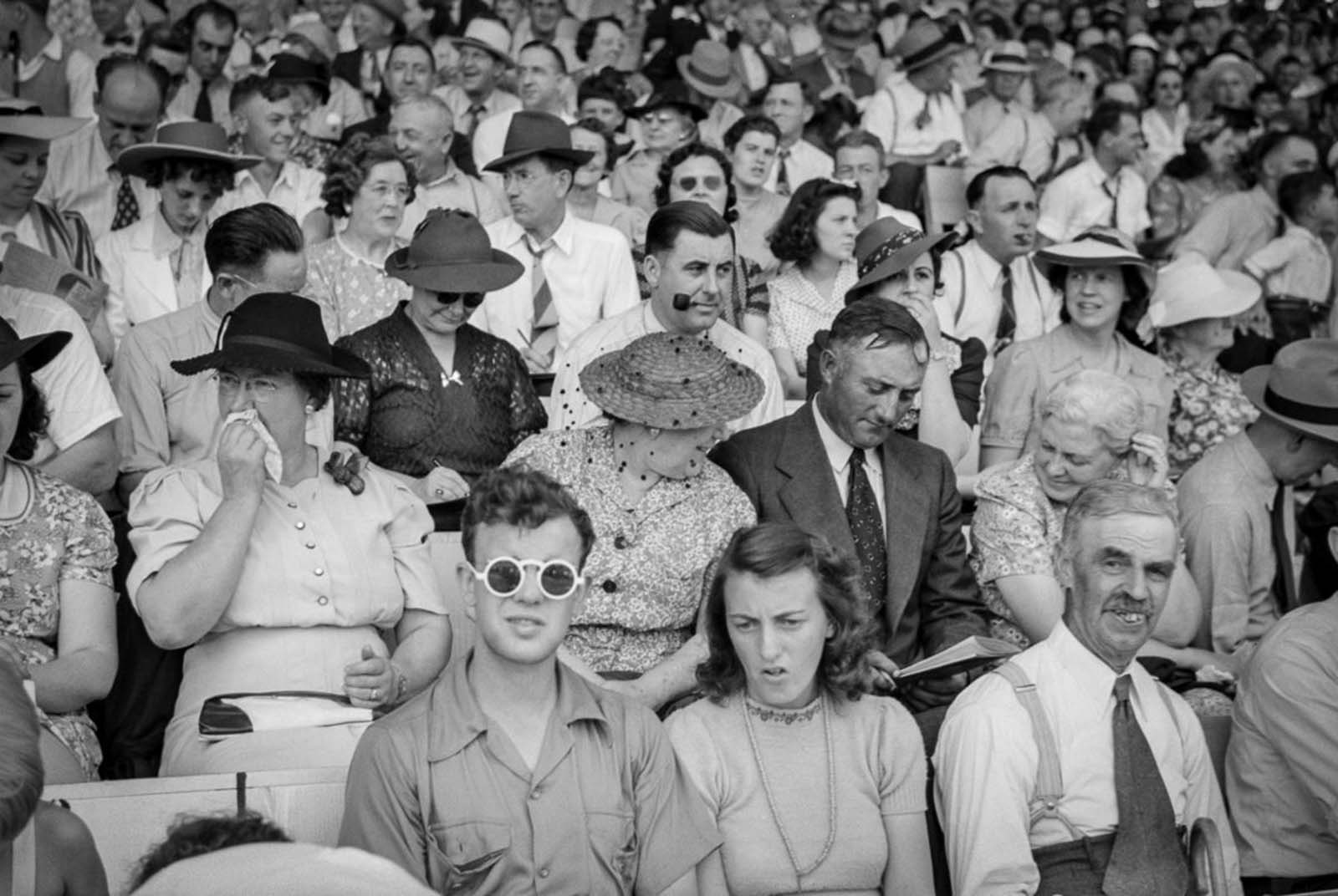 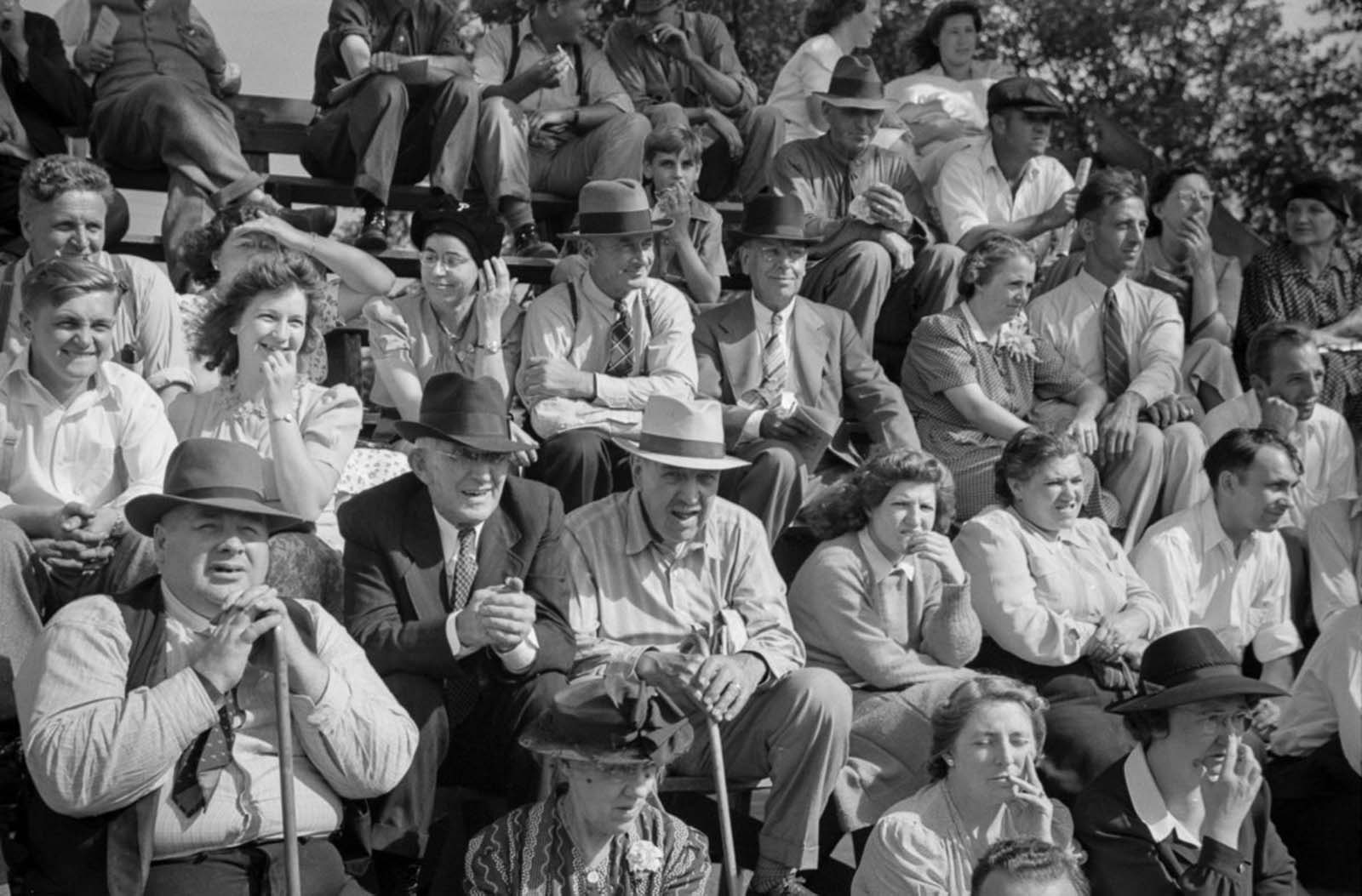 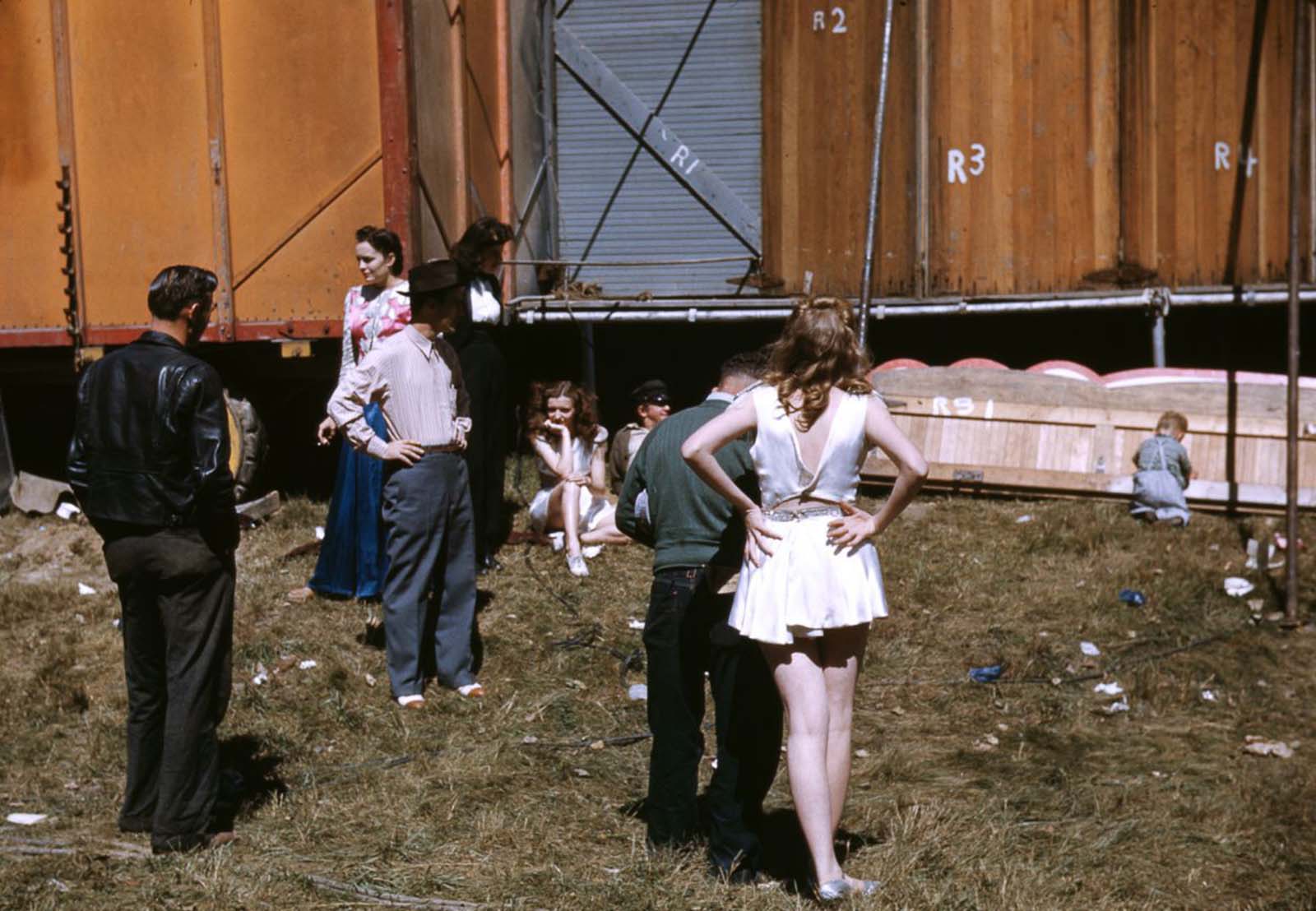 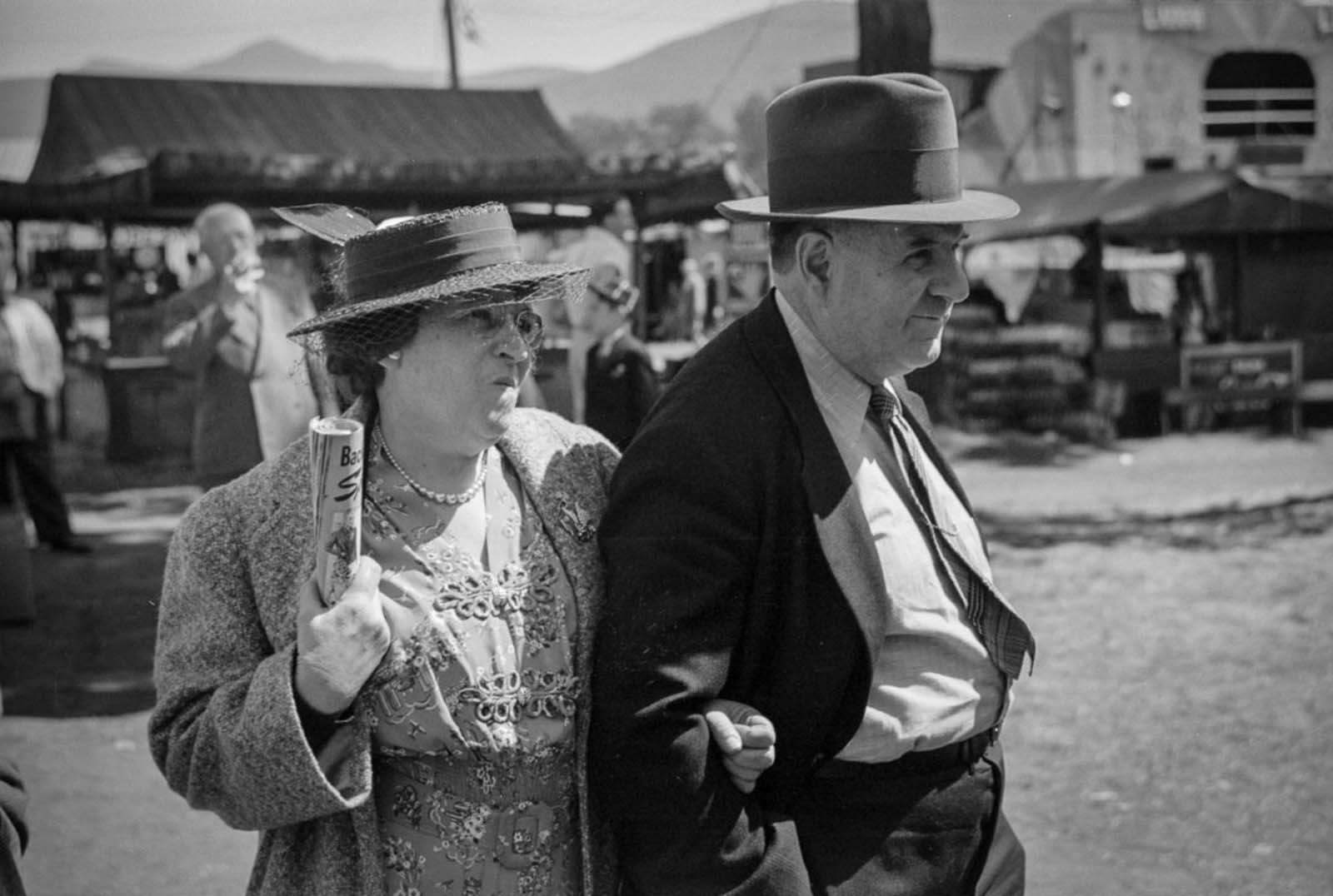 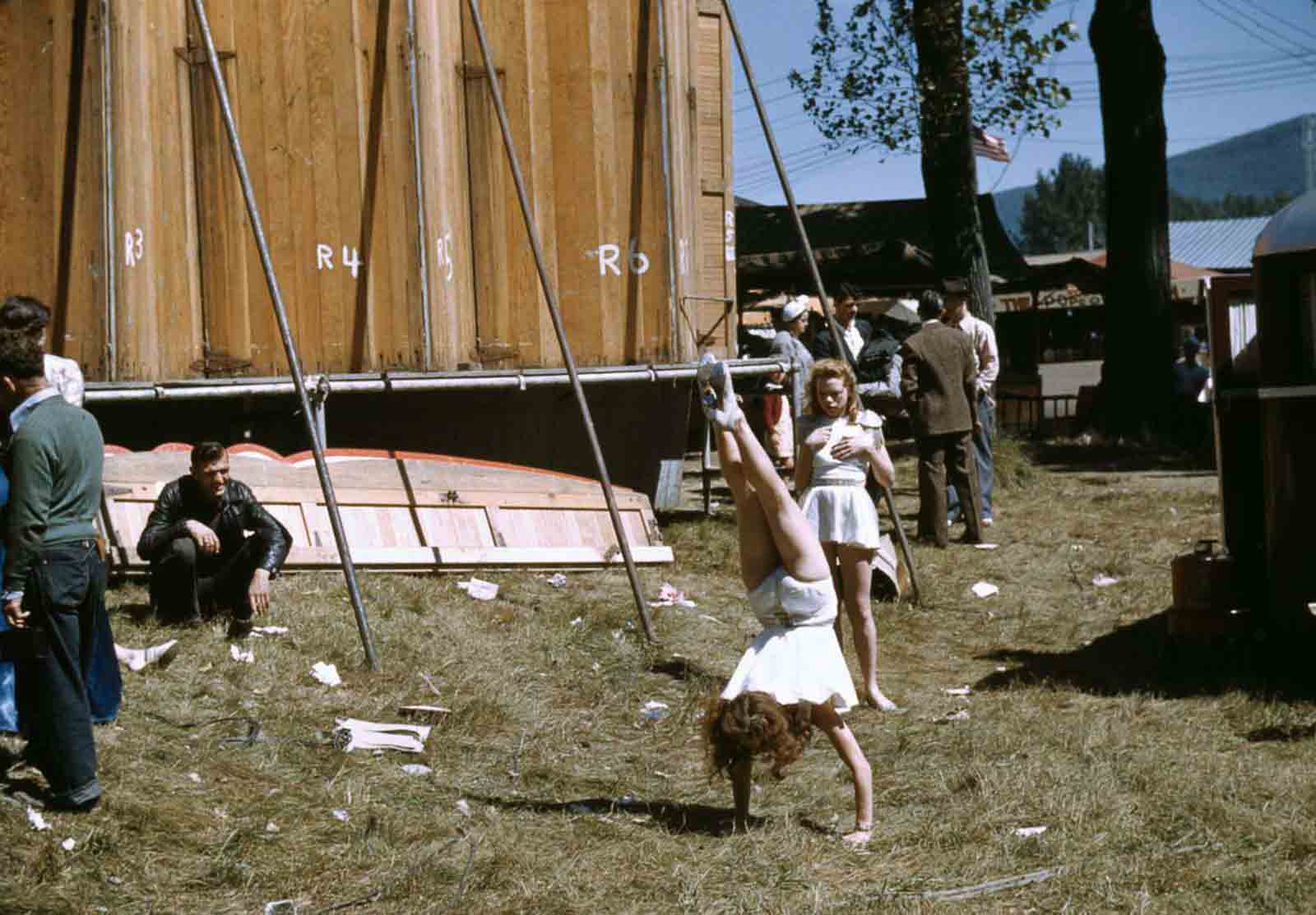 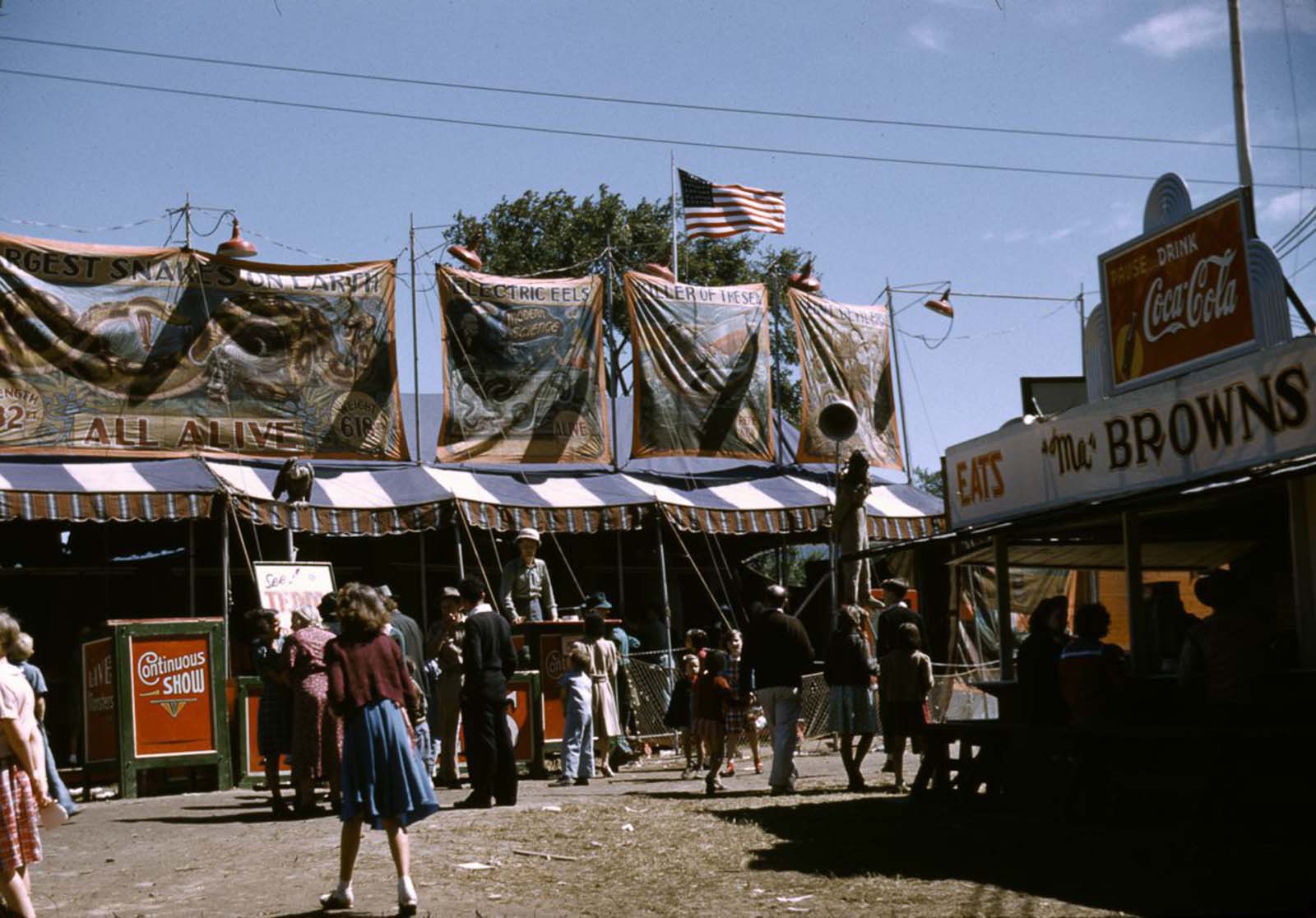 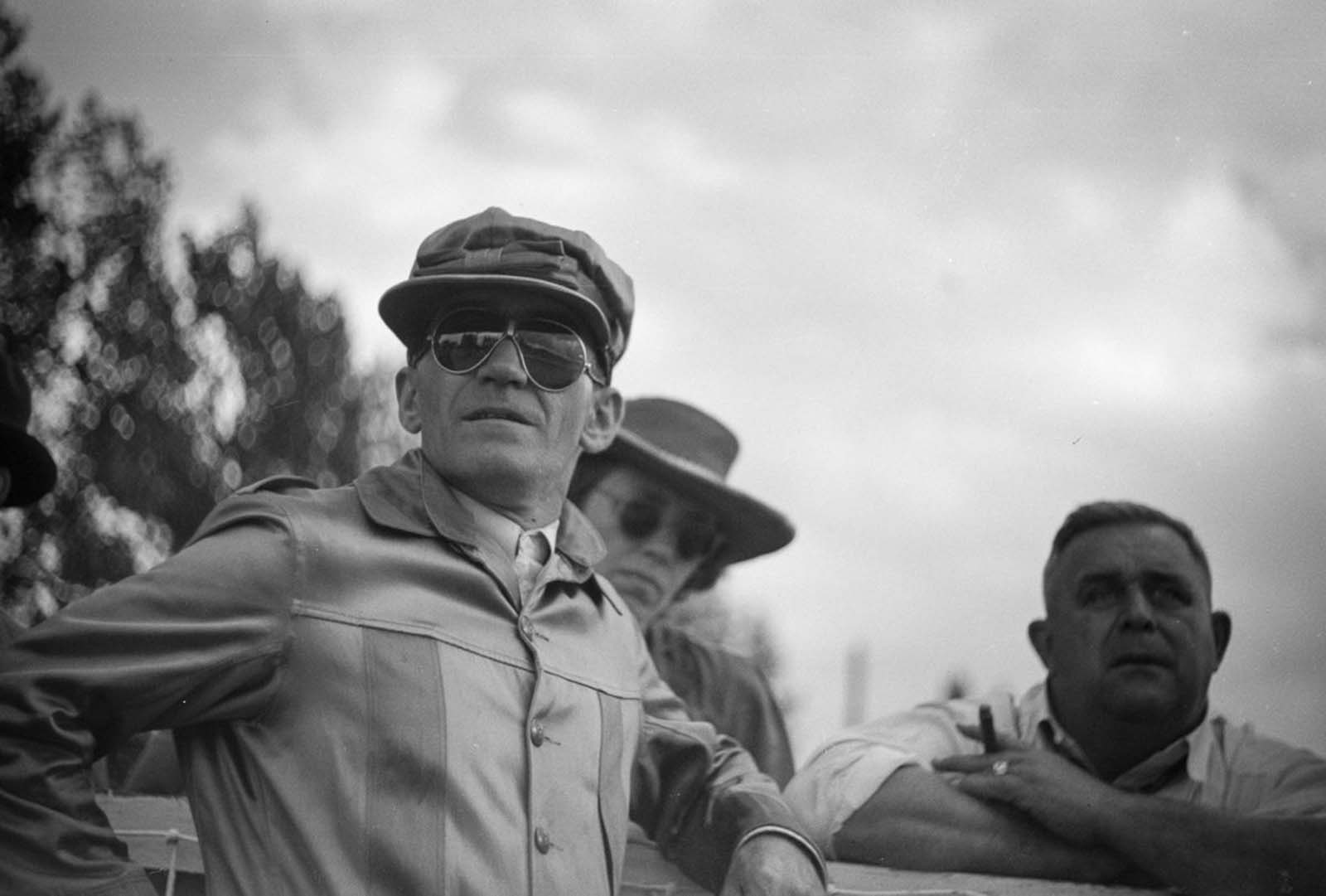 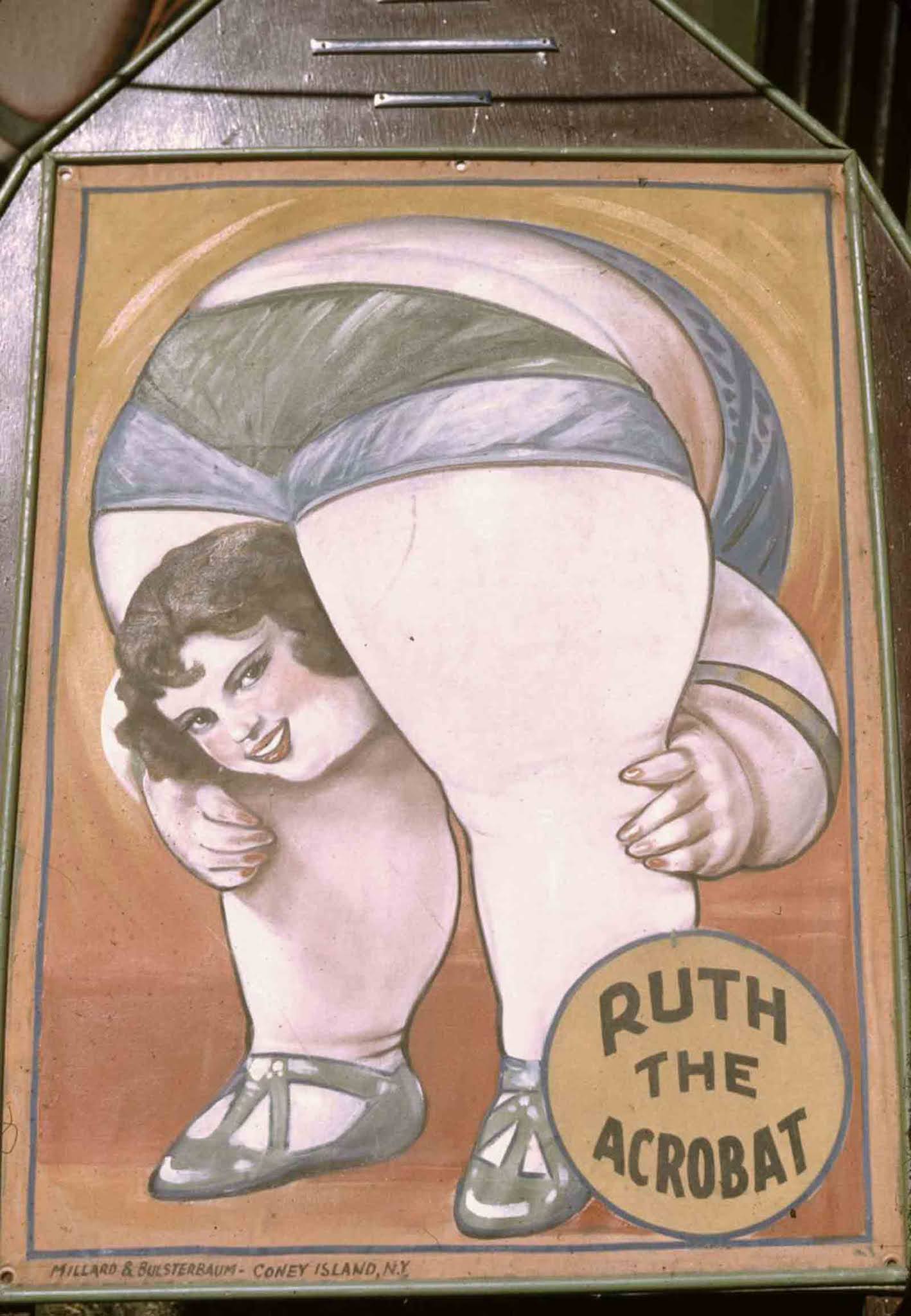