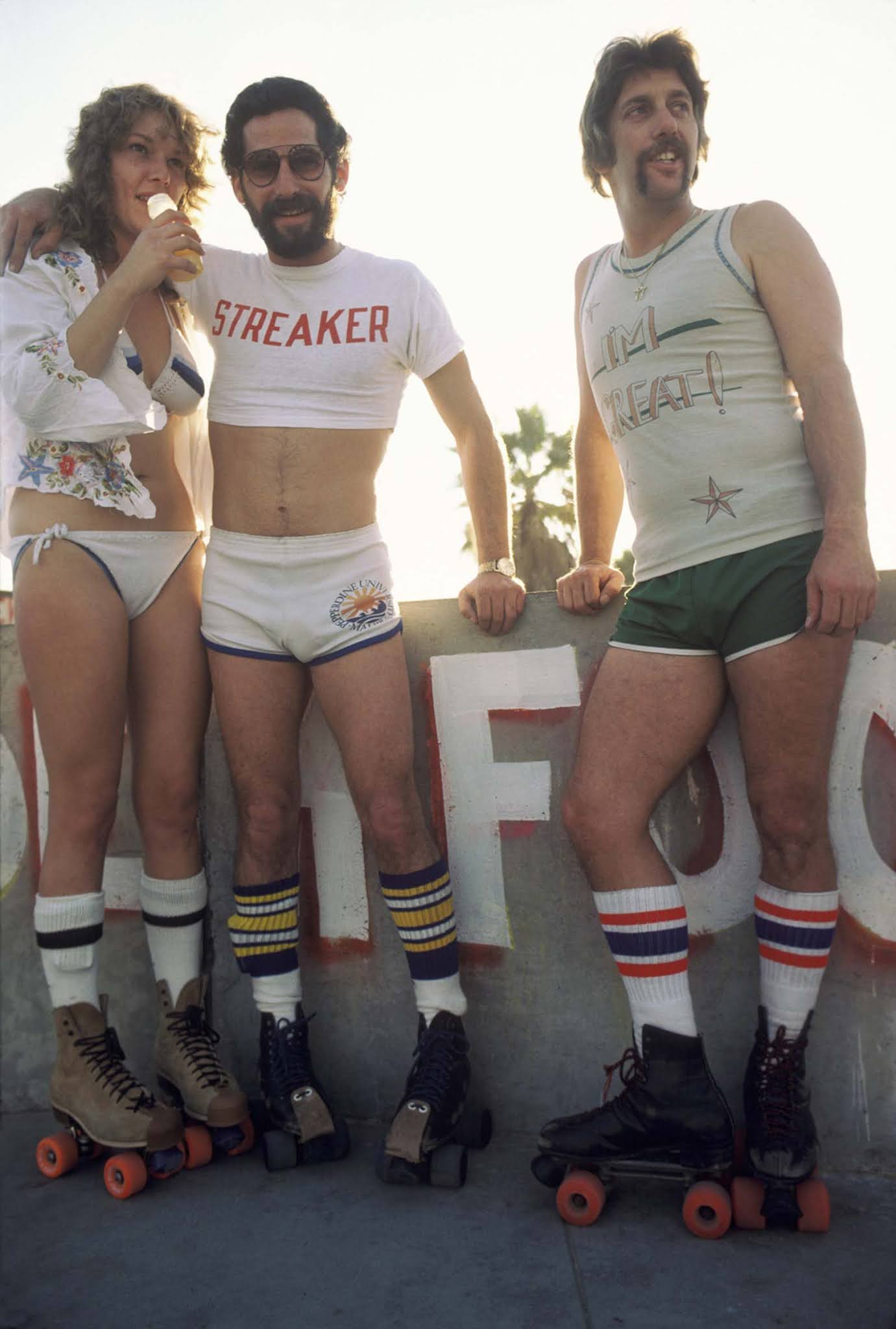 In the seventies and eighties, Venice Beach was considered a place of peace, love and roller skates. Venice, originally called “Venice of America”, was founded by wealthy developer Abbot Kinney in 1905 as a beach resort town, 14 miles (23 km) west of Los Angeles.

Los Angeles had neglected Venice so long that, by the 1950s, it had become the “Slum by the Sea”. With the exception of new police and fire stations in 1930, the city spent little on improvements after annexation. The city did not pave Trolleyway (Pacific Avenue) until 1954 when county and state funds became available.

Low rents for run-down bungalows attracted predominantly European immigrants (including a substantial number of Holocaust survivors) and young counterculture artists, poets, and writers. The Beat Generation hung out at the Gas House on Ocean Front Walk and at Venice West Cafe on Dudley.

In addition to its laid-back and bohemian atmosphere, Venice boasts a pristine length of sandy beach, along which runs a paved promenade — perfect for roller skating.

Roller-skating was invented in 1735 by John Joseph Merlin, a Belgian who famously introduced his new wheeled shoes at a party in London. Monsieur Petitbled patented the roller-skate in 1819. His skates were inline, with only three wheels and no way to turn.

American, James Plimpton found a way to make a very useable pair of skates. Plimpton’s skates had two parallel sets of wheels, one pair under the ball of the foot and the other pair under the heel. The four wheels were made of boxwood and worked on rubber springs. Plimpton’s design was the first dry-land skate that could maneuver in a smooth curve. This considered the birth of the modern four-wheeled roller skates, which allowed for turns and the ability to skate backwards.

Skating fell out of favor in the 1900’s until the waitresses at drive-ins started wheeling meals to customers. Roller-skating quickly rose in popularity, hitting its peak in the roller-disco era of the 70’s and 80’s.

Eventually, roller skating evolved from just a pastime to a competitive sport; speed skating, racing on skates, and inline figure skating, very similar to what can be seen in the Olympics on ice. In the mid 1990s roller hockey, played with a ball rather than a puck, became so popular that it even made an appearance in the Olympics in 1992.

The National Sporting Goods Association statistics showed, from a 1999 study, that 2.5 million people played roller hockey. Roller skating was considered for the 2012 Summer Olympics[4] but has never become an Olympic event. Other roller skating sports include jam skating and roller derby. 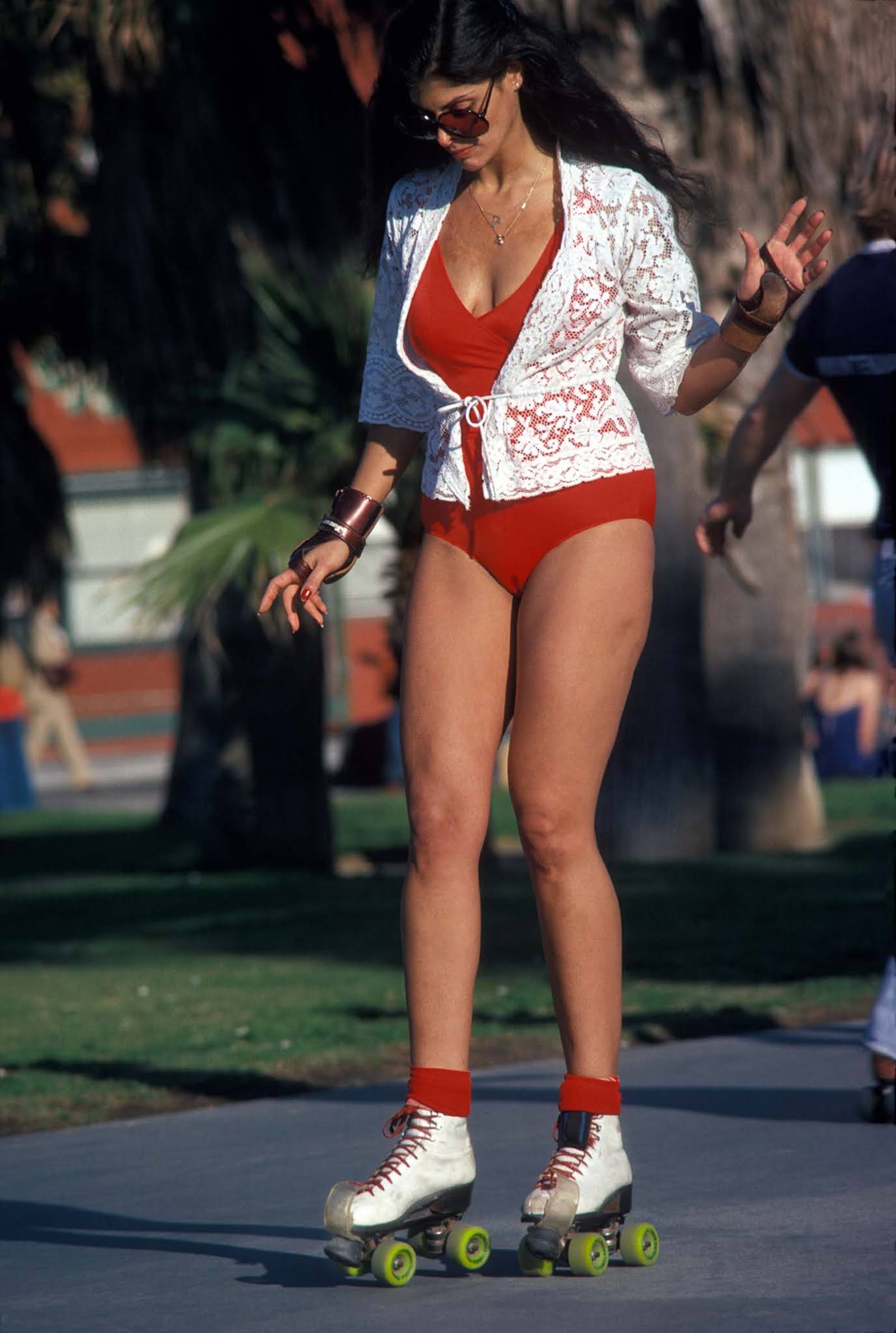 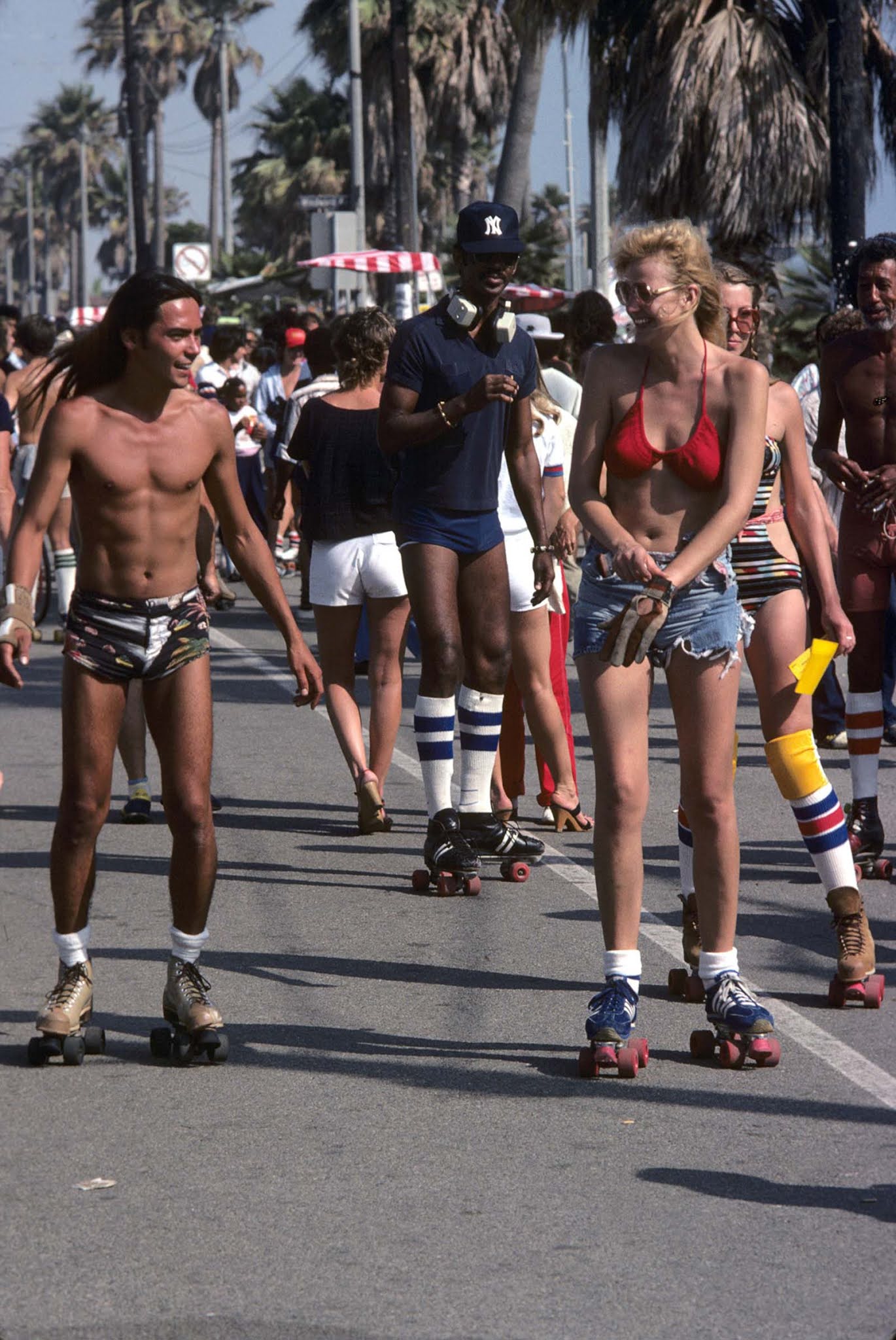 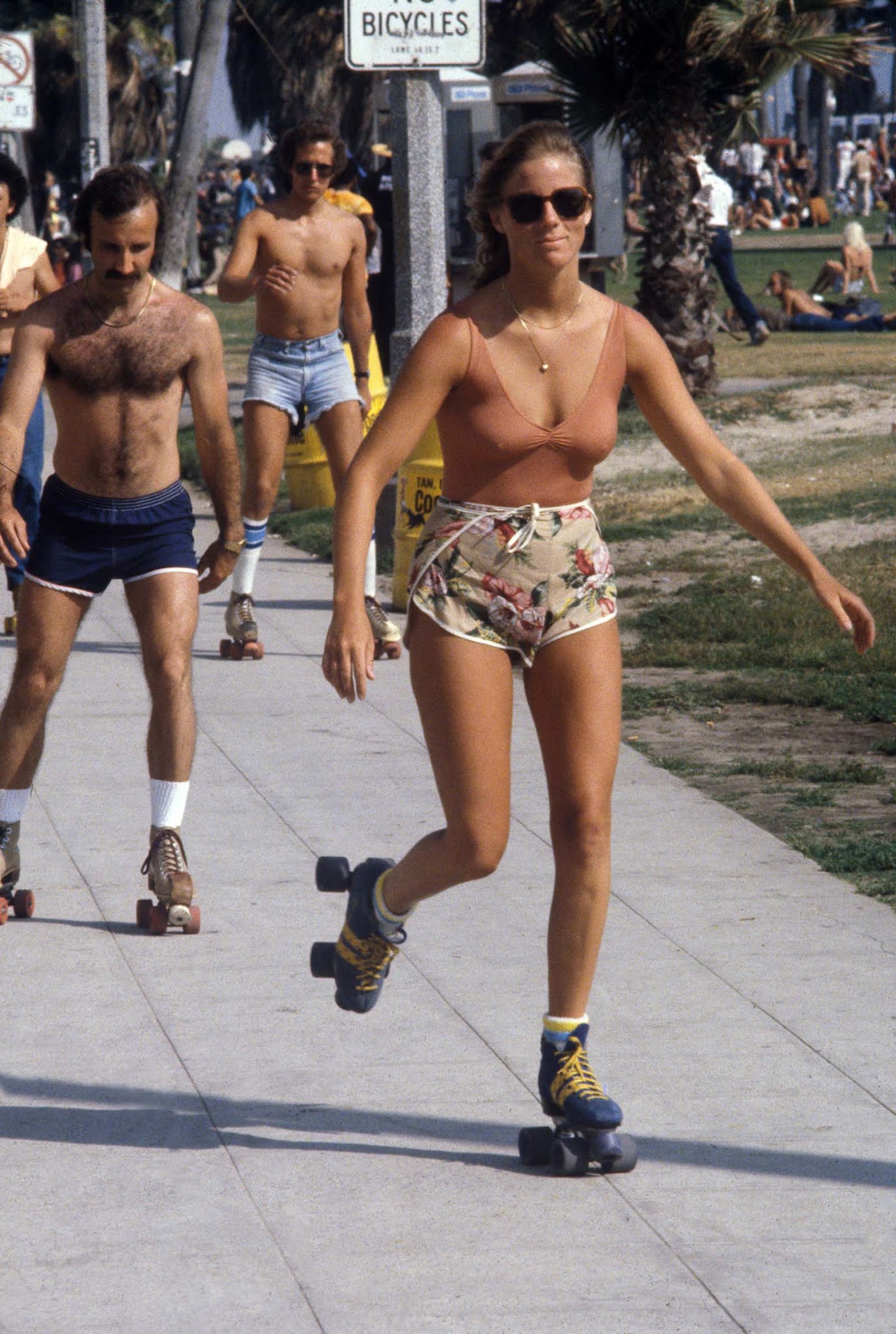 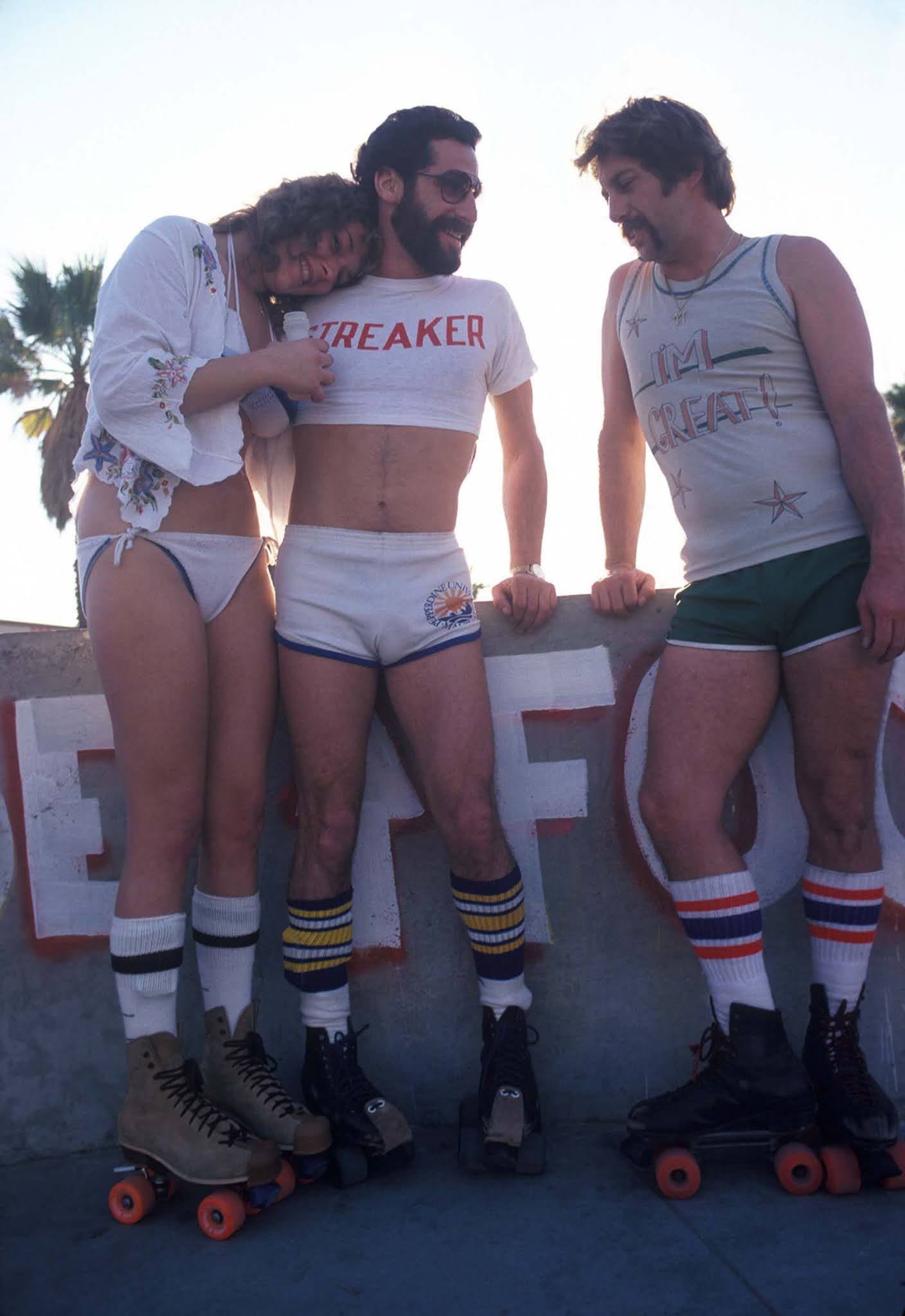 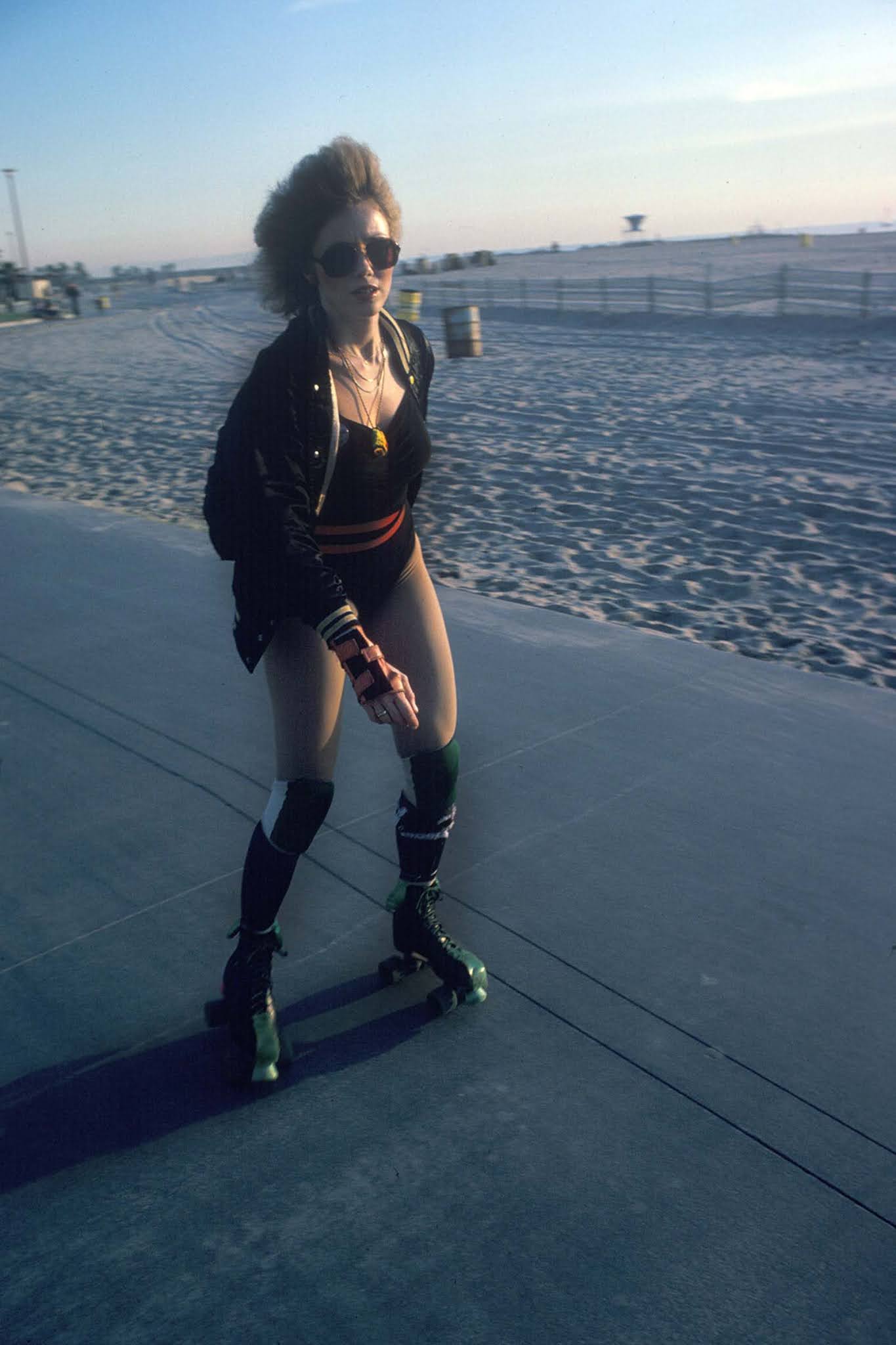 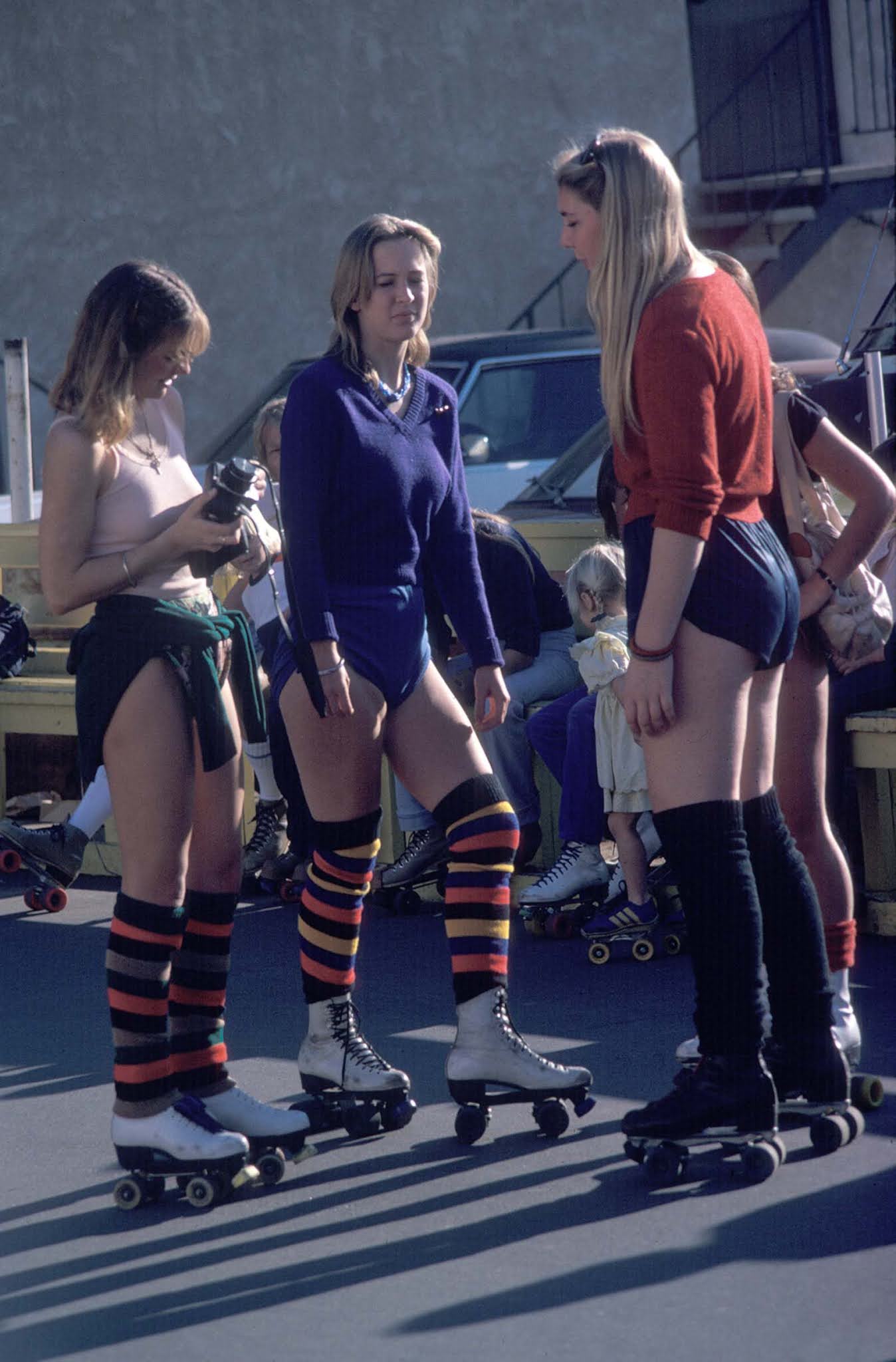 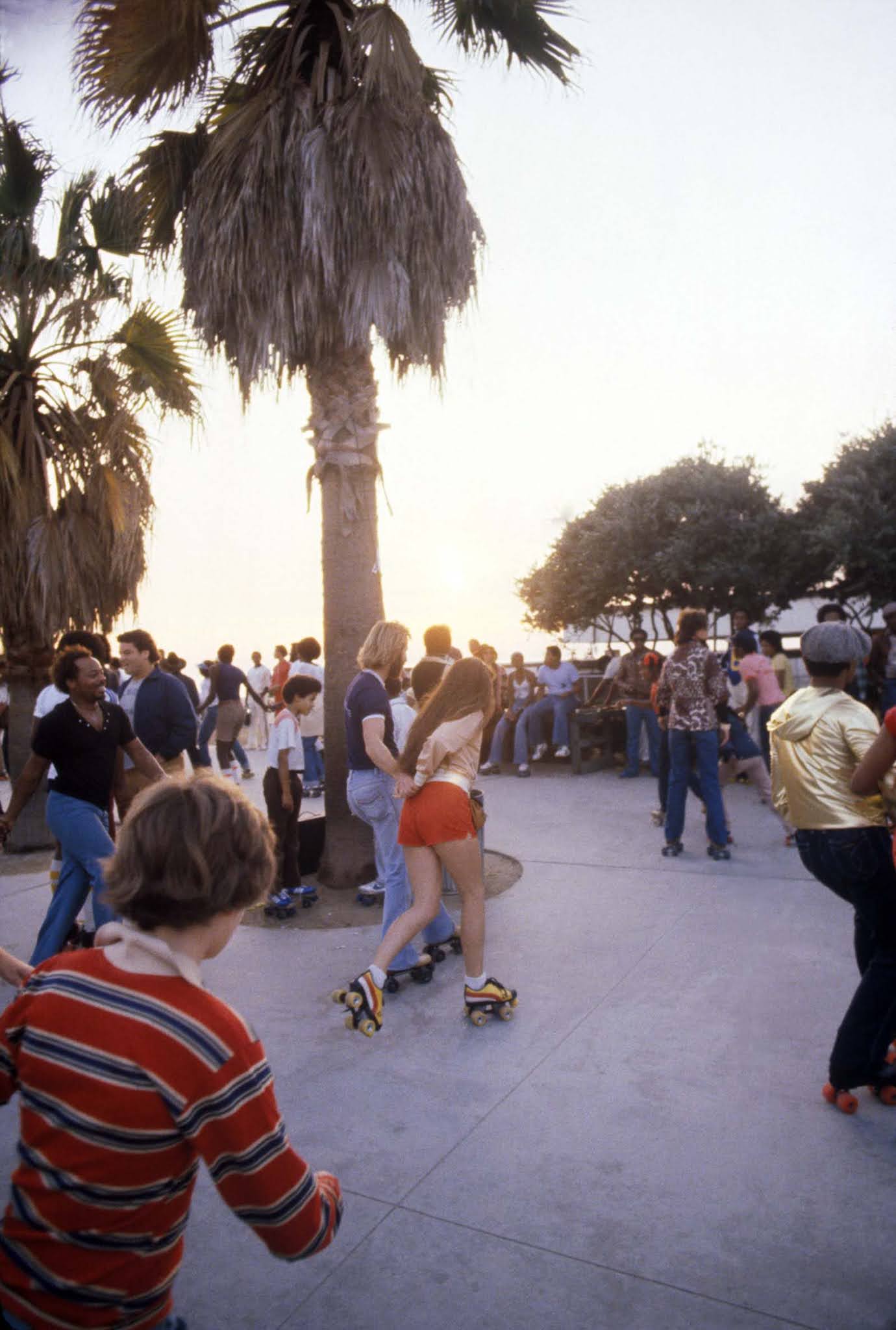 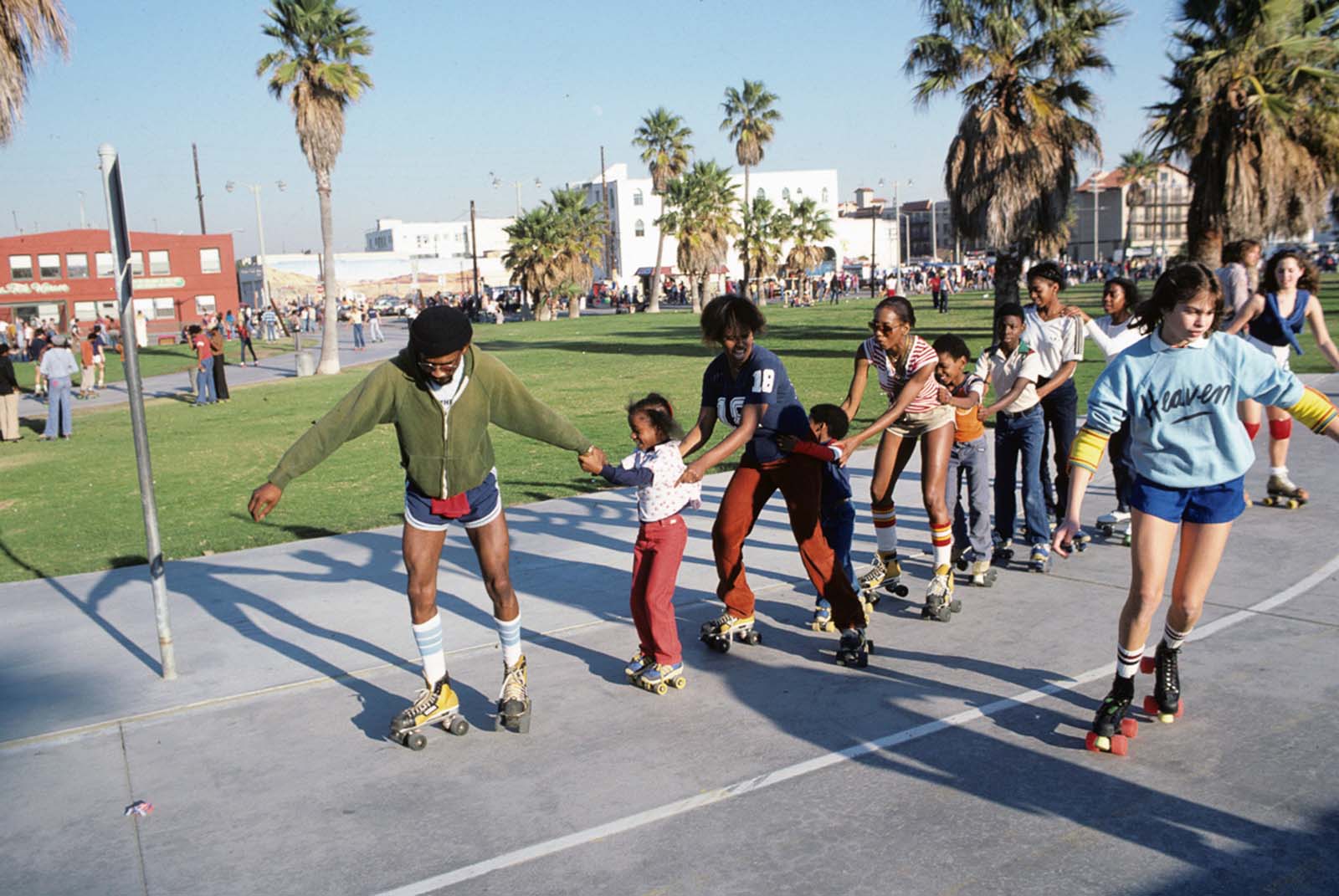 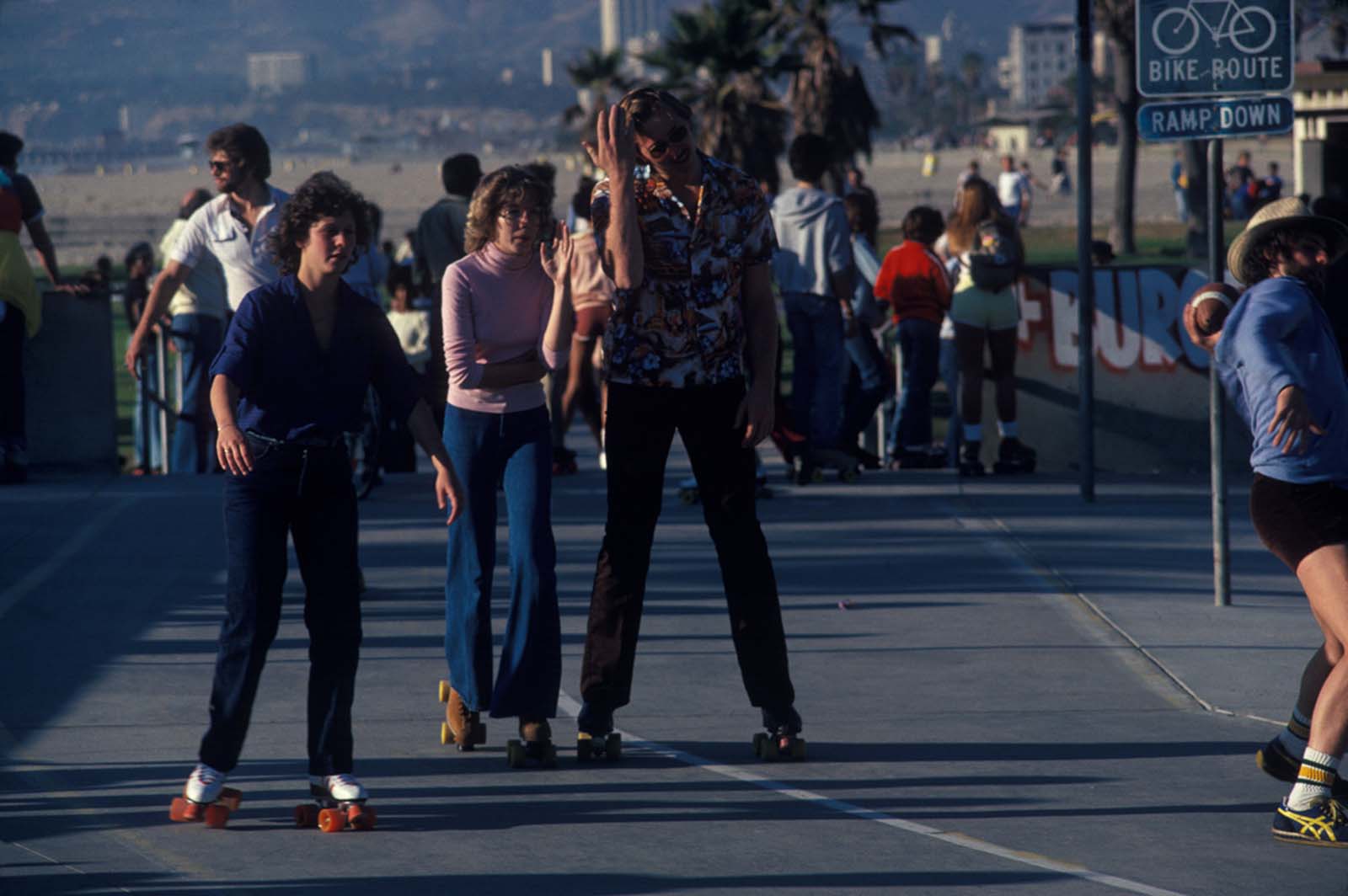