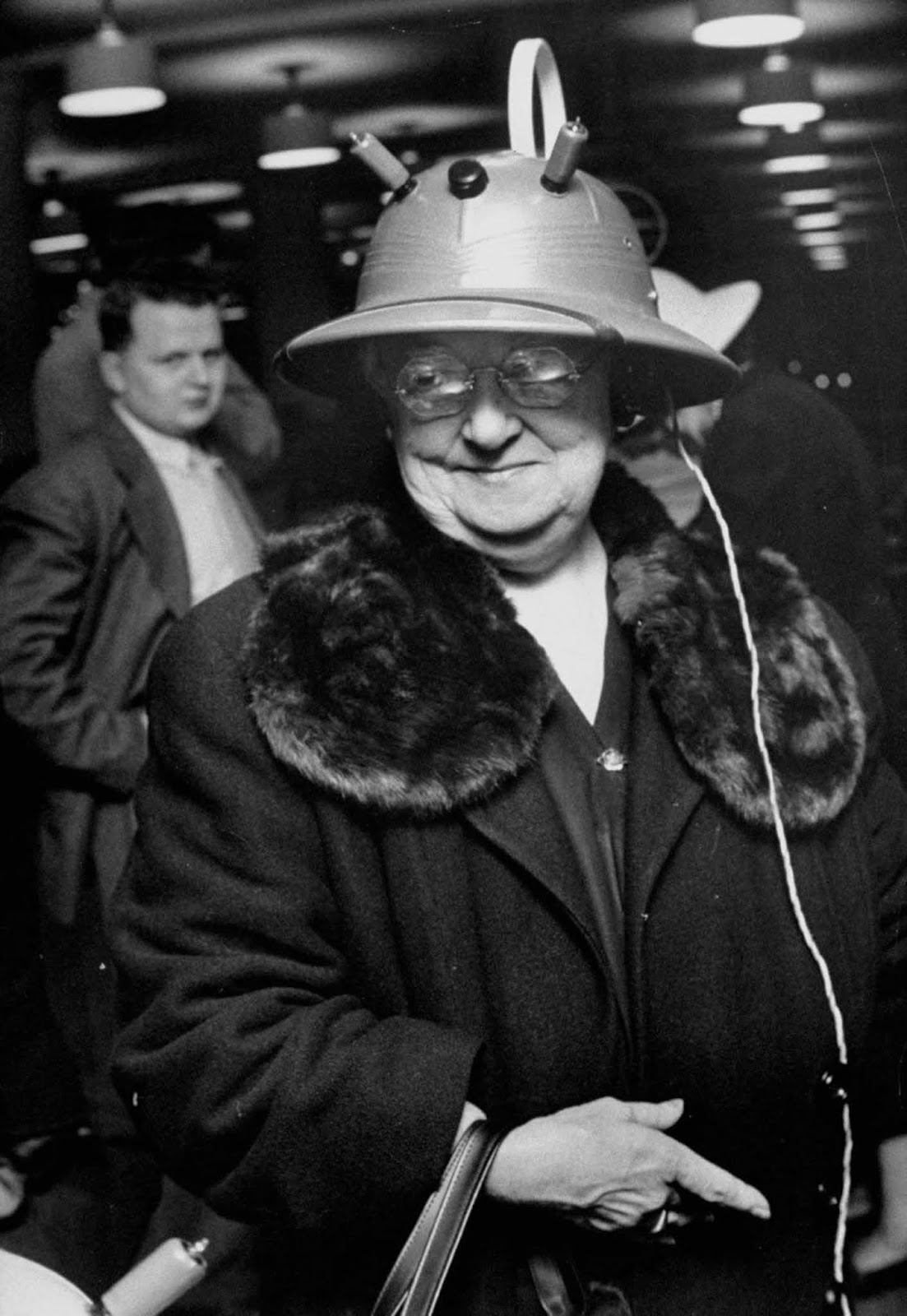 The radio hat was a portable radio built into a pith helmet that would bring in stations within a 20-mile (32 km) radius.

In 1949, Victor Hoeflich held a press conference to introduce the “Man from Mars, Radio Hat”. Hoeflich knew a picture would tell the story so he had several teenagers modeling the radio hats for the reporters and photographers.

Soon pictures and news stories appeared in newspapers coast to coast. The articles typically included a photo of a young lady wearing the hat and a six-paragraph story.

Although the radio hat had a futuristic appearance at the time, this was in fact due to technical limitations. While the transistor had been invented in 1947, it was still experimental and not widely available.

The hat’s radio relied on vacuum tube technology, and Hoeflich made the tubes a prominent feature, as well as the loop aerial. The tuning knob sat between the two valves. The battery was carried in the user’s pocket. 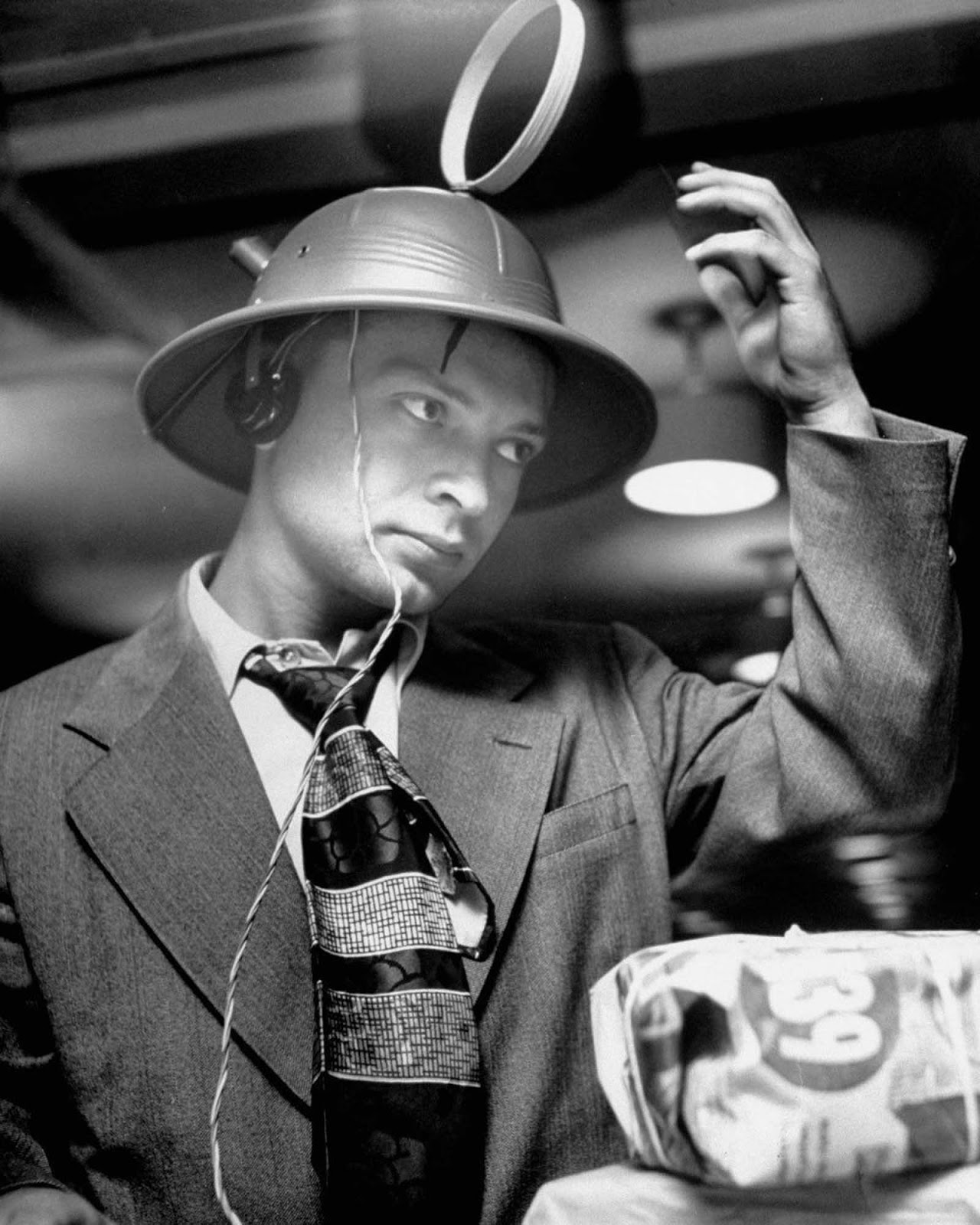 The radio hat was sold in department stores and by mail order. A Van Nuys, California service station chain sold the hats as a promotional item to customers who purchased gasoline.

The massive publicity did not lead to lasting sales. Advertisements for the radio hat stopped in early 1950. Its failure was primarily due to technical limitations.

It had only two valves, while household radios featured five or six, and thus, performed better. The loop antenna was directional and the signal could be lost as the user turned his or her head.

The Radio Hat had an advertised range of 20 miles; sometimes when tuning, it picked up stations further away, but these would be received as an annoying squeal, as the hat did not have the necessary circuitry. In a 1956 interview, Hoeflich said the company still got orders for the hat even though it was long out of production. 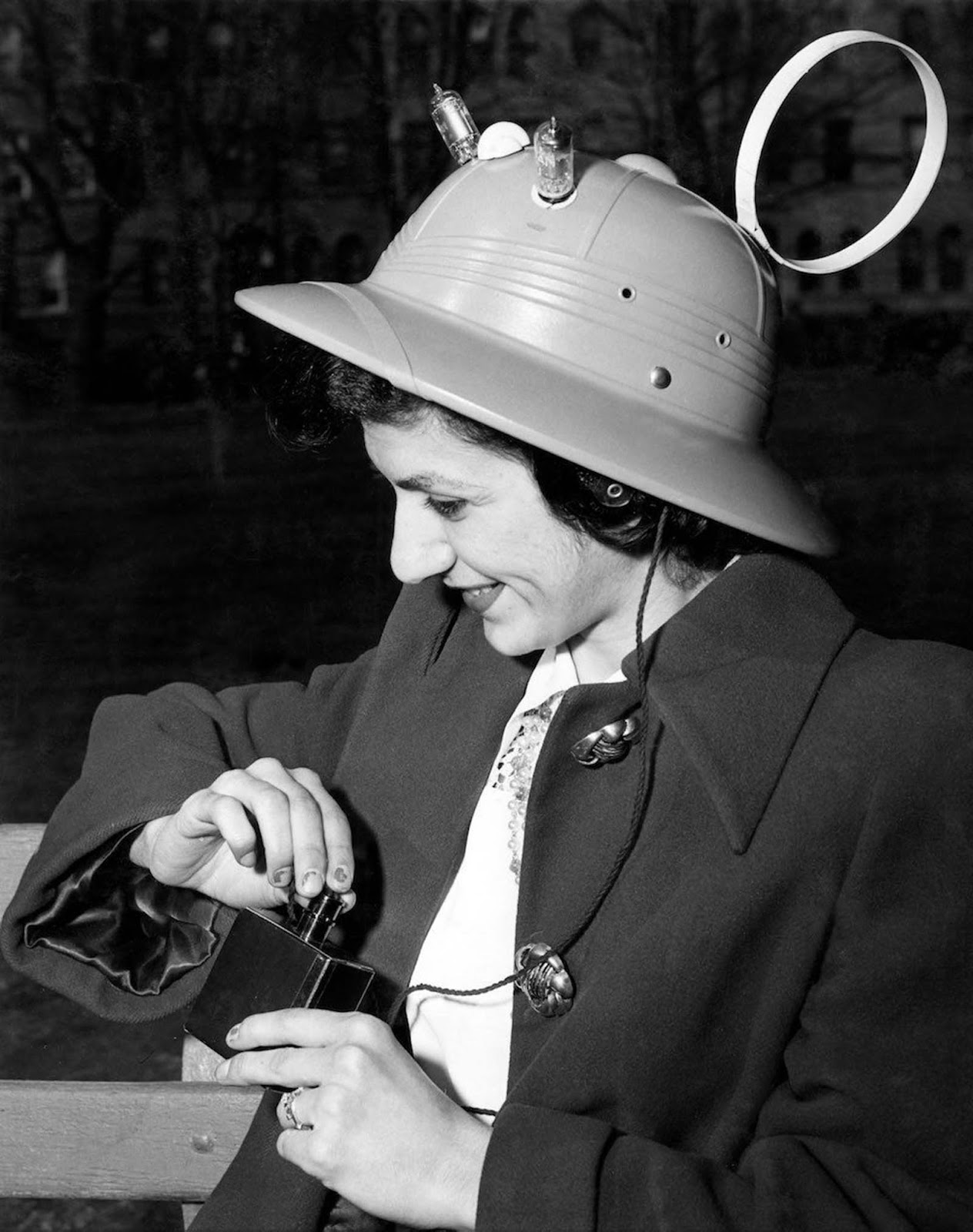 Thanks to a successful publicity campaign, the radio hat was sold at stores from coast to coast in the United States. 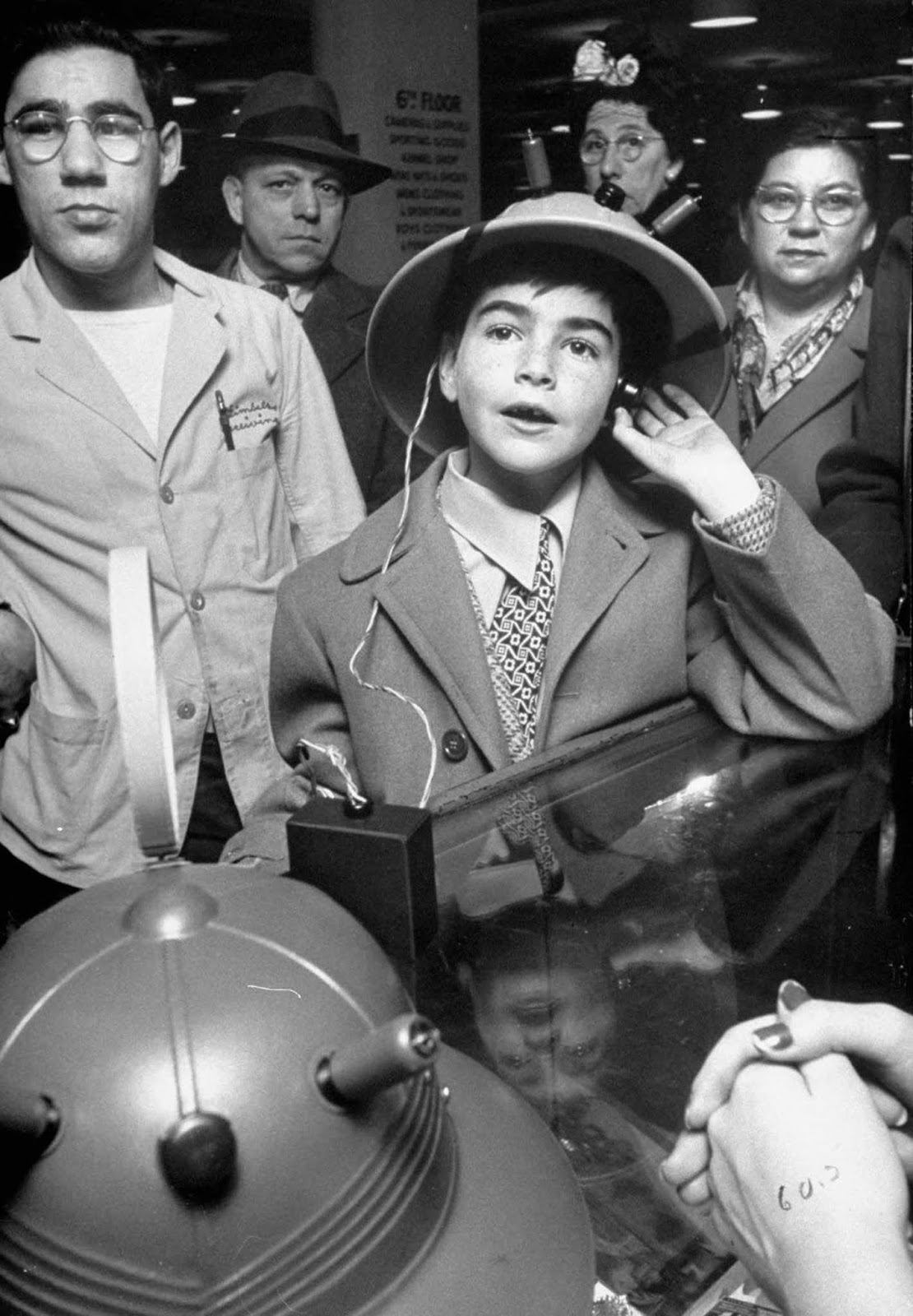 The radio hat was manufactured by American Merri-Lei Corporation of Brooklyn N.Y. 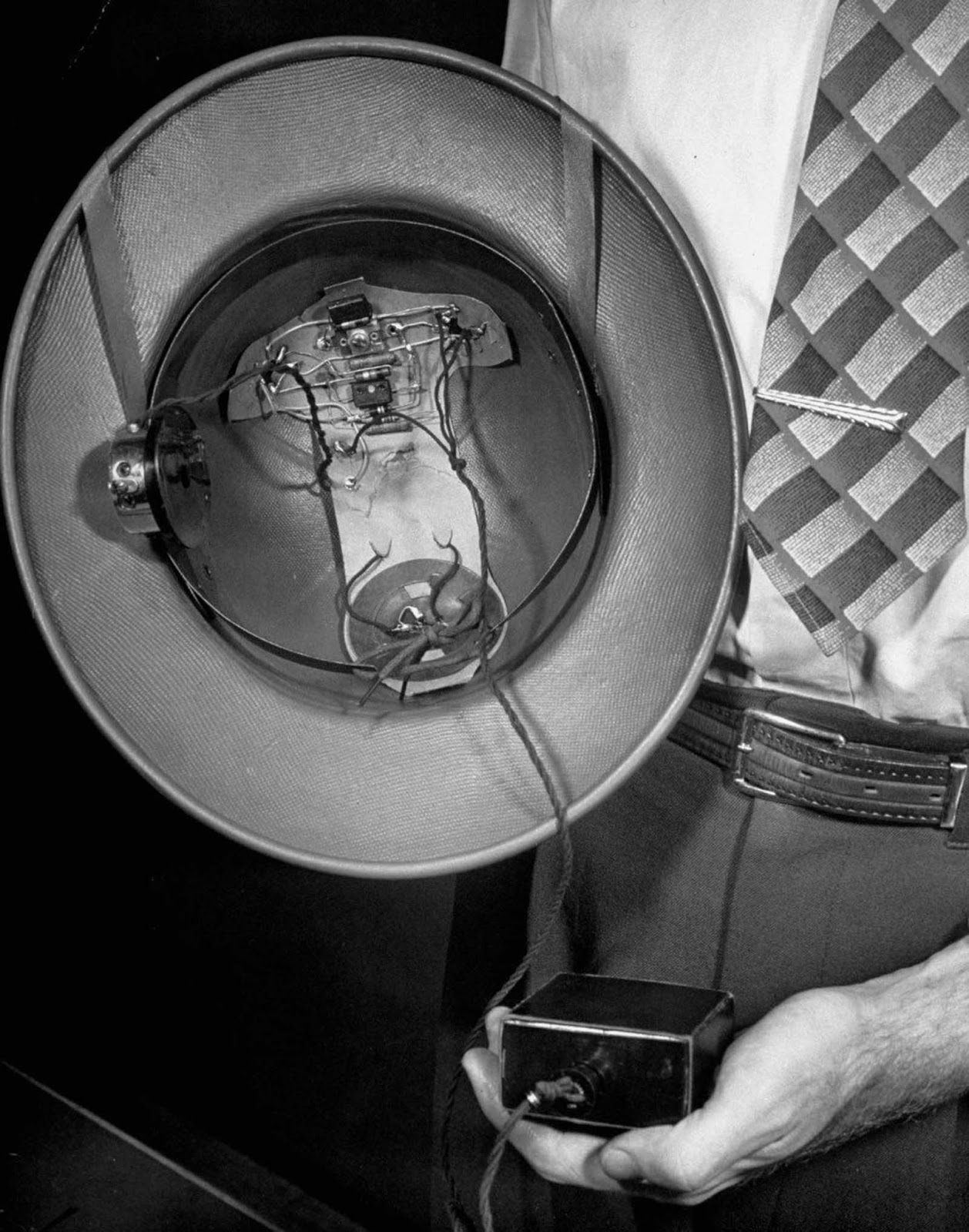 Battery-operated portable radios had been available for many years, but Hoeflich hoped a radio with innovative packaging and a publicity campaign could be a runaway success. 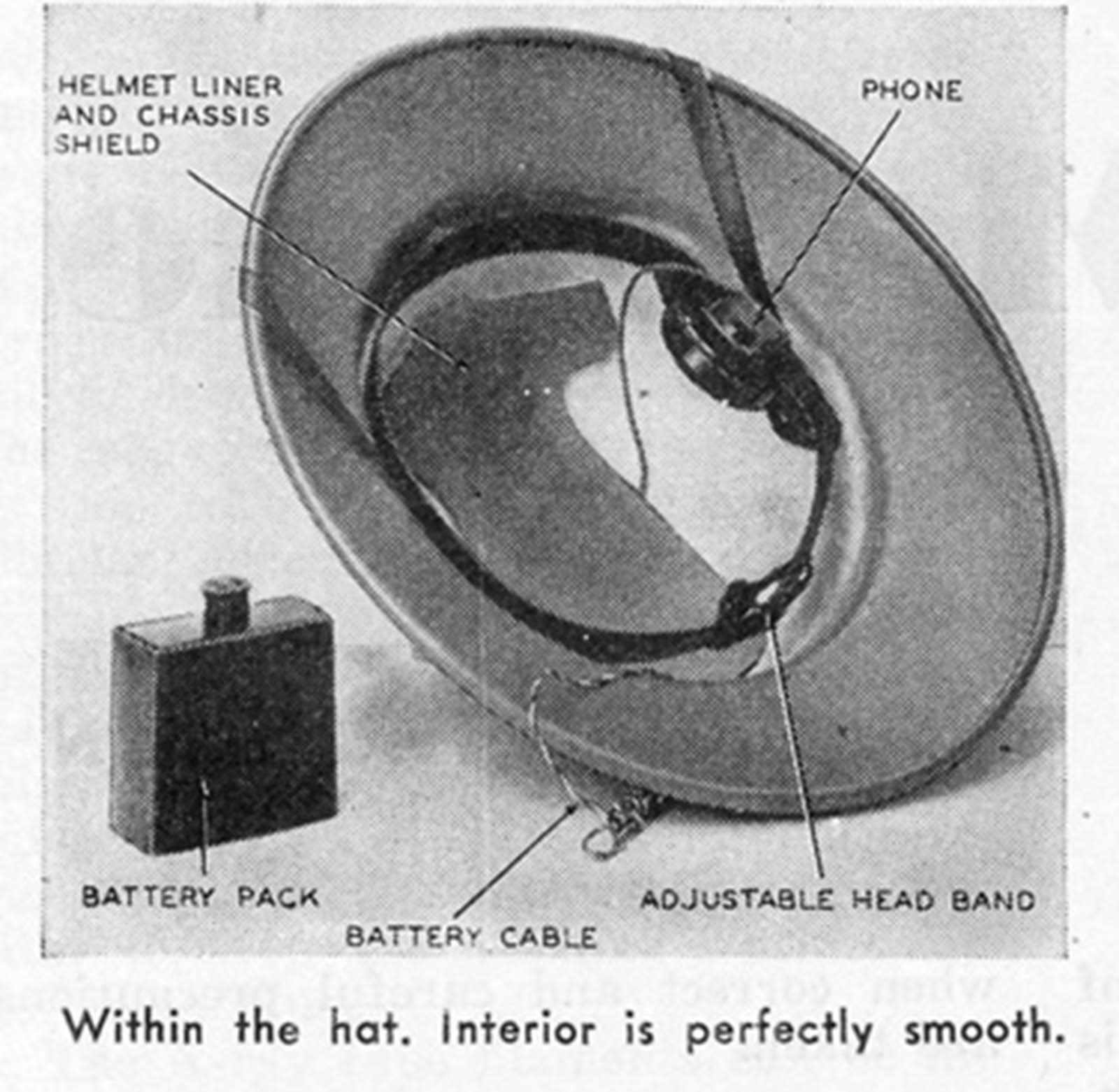 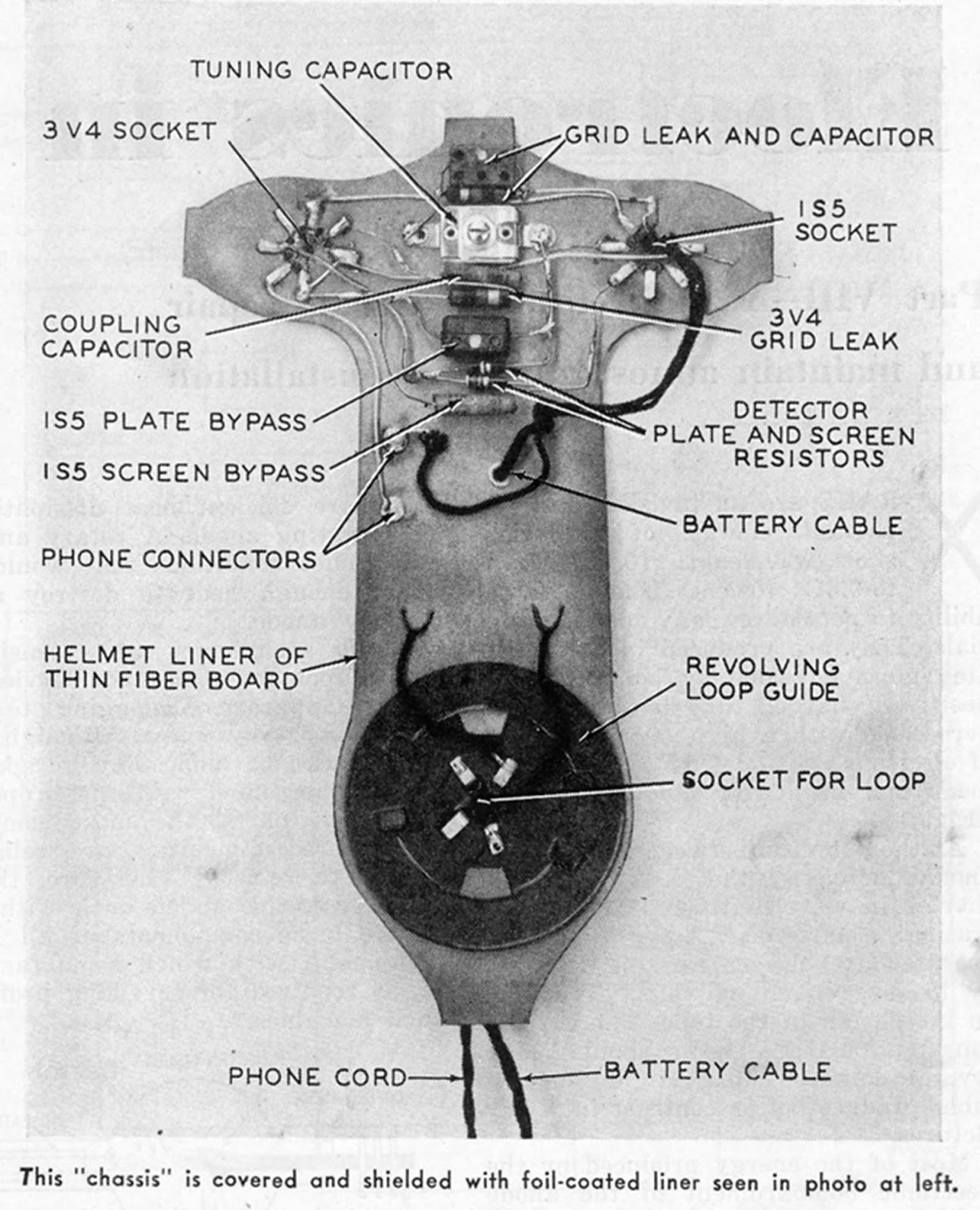 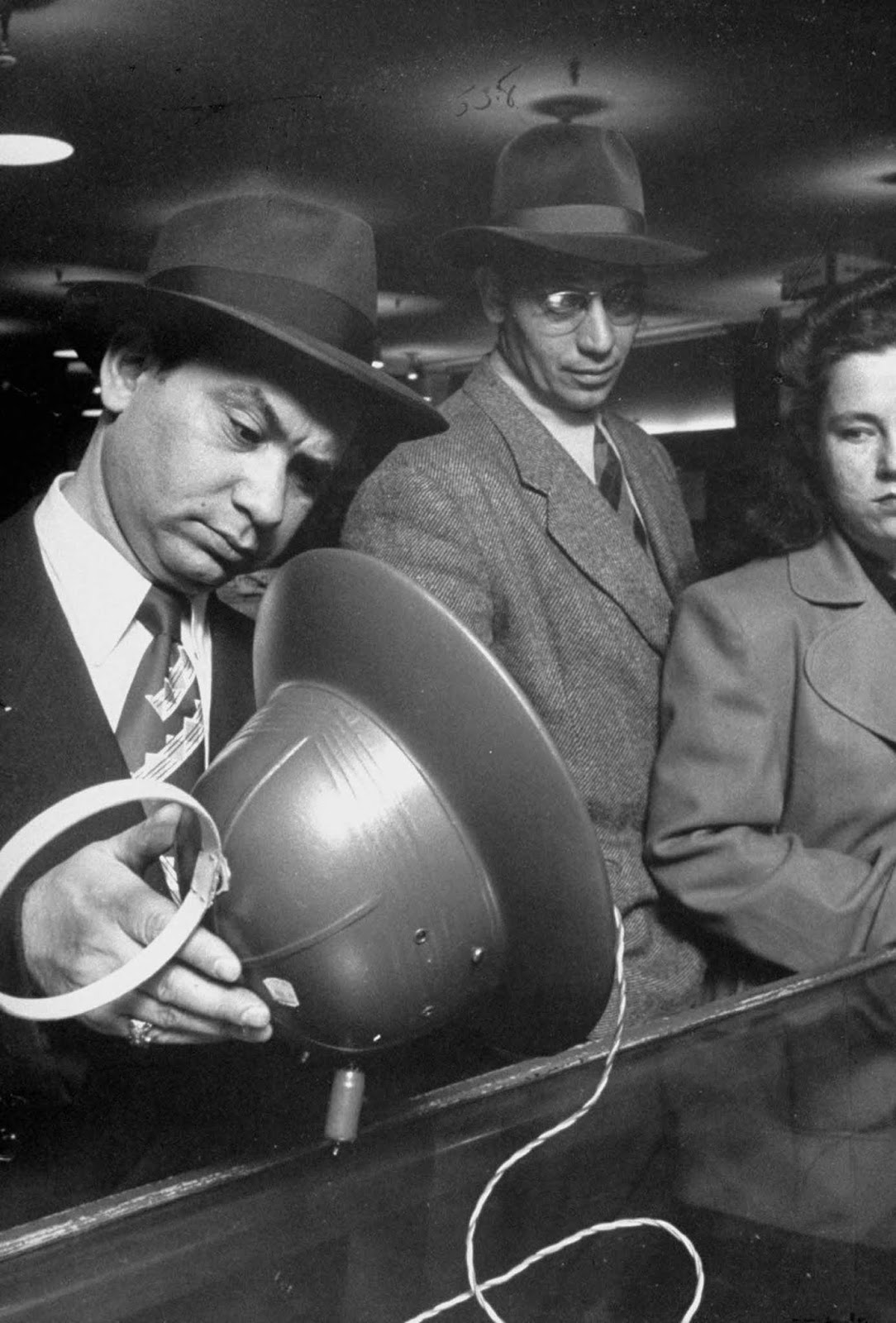 This radio would have to use the existing vacuum tube technology and the tubes would be a prominent design feature. 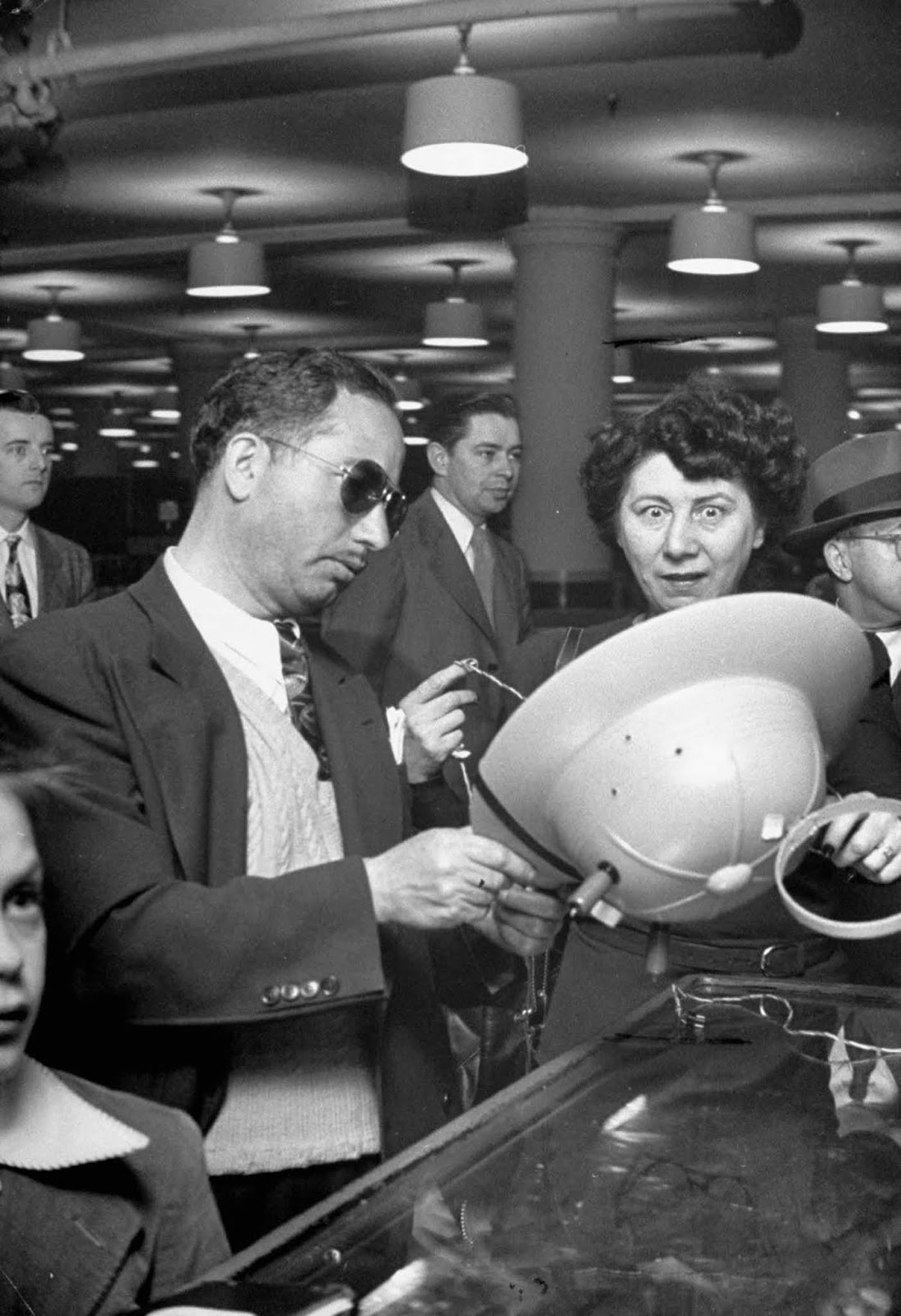