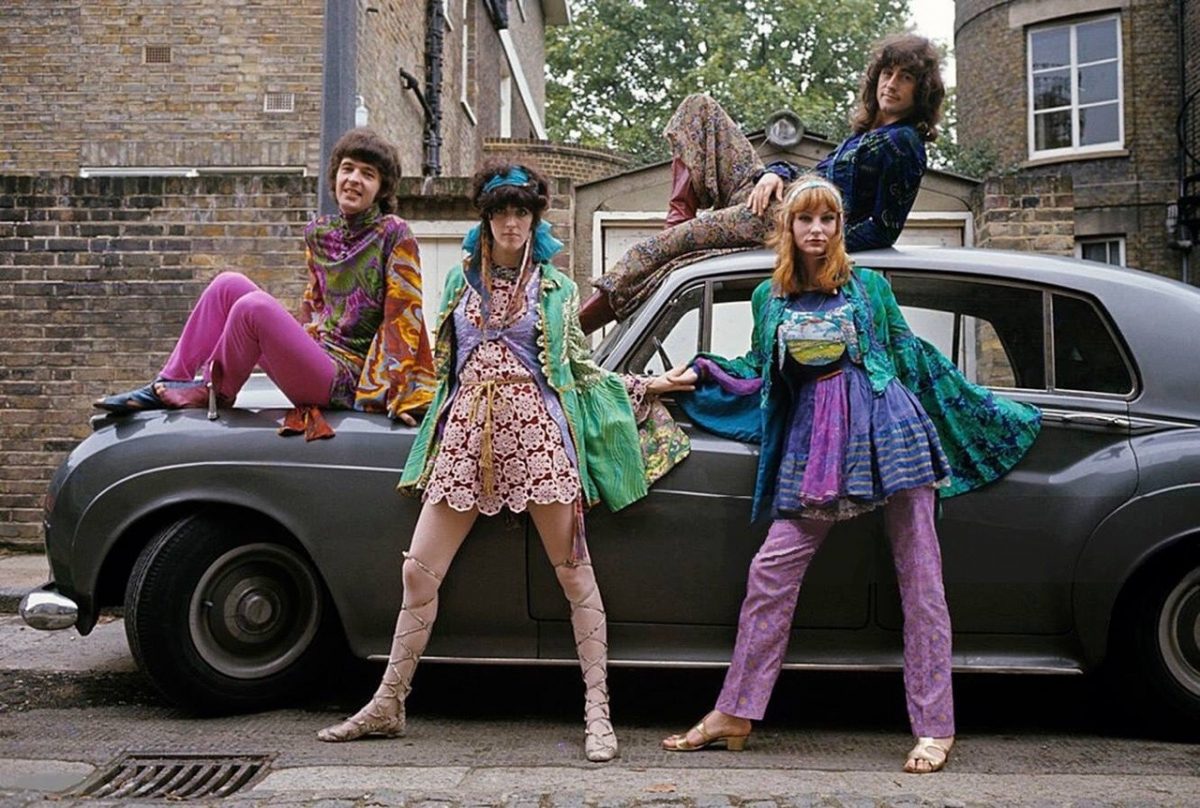 These striking photographs of psychedelic fashion in London were published in the Paris Match magazine (October 1967 issue) and are taken by photographer Philippe Le Tellier.

The 1960s were a time of cultural change and tumult, an era that brought the peace movement, hippie communes, and sweeping trends in music, art, and fashion. Rejecting consumerism, rebellious youth embraced psychedelic clothing as a creative reflection of the changing culture.

The psychedelic movement also known as Psychedelia can be characterized by its frequent use of bright, contrasting colors and typeset fonts which twist, balloon, and distort almost to the point of illegibility.

Technicolour paisley prints inspired by eastern textiles and bright florals became all the rage. The overall aesthetic was designed to emulate the visual sensorium associated with recreationally used psychoactive drugs such as LSD and psilocybin.

Artists such as Janis Joplin, the Beatles, and Jimi Hendrix became icons of the psychedelic movement and are known for embracing the boldly innovative styles and fashions associated with this era. 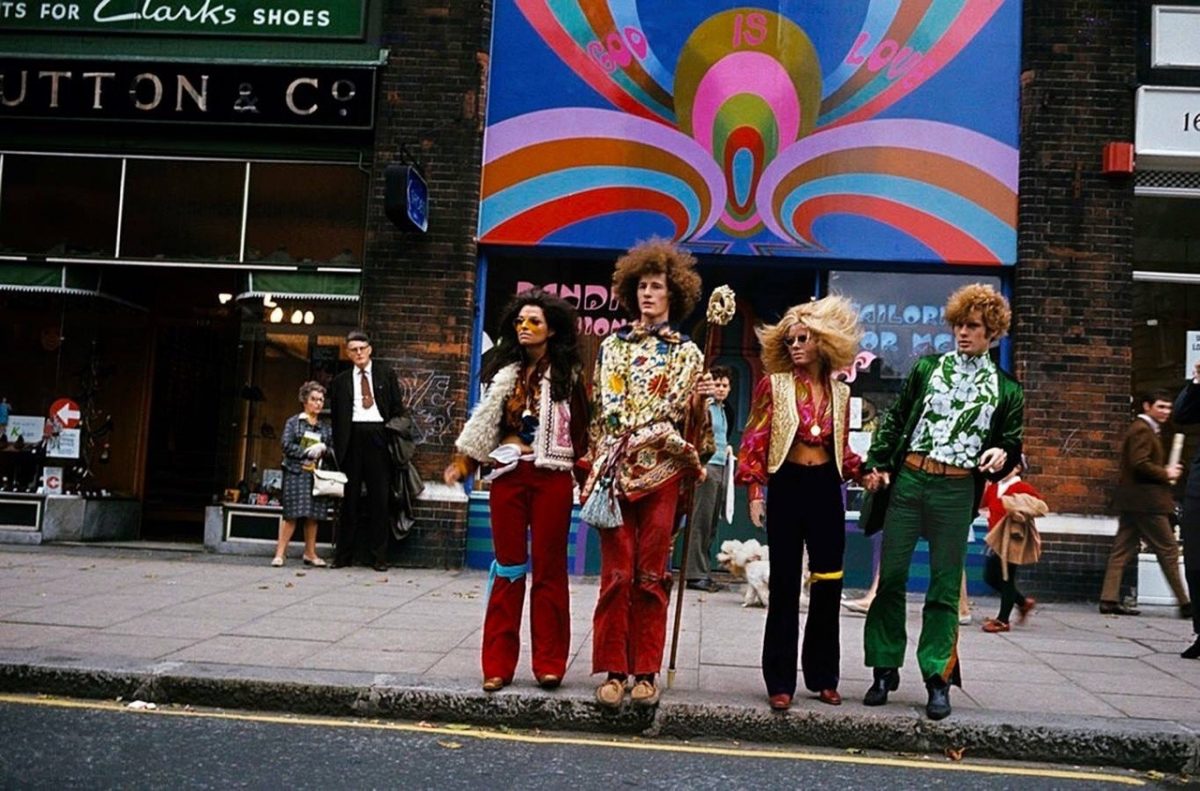 Their Psychedelic Rock concert posters were inspired by Art Nouveau, Victoriana, Dada, and Pop Art. Posters for concerts in the Fillmore West, a concert auditorium in San Francisco, popular with Hippie audiences, were among the most notable of the time.

The style flourished from roughly the years 1966 until 1972. Their work was immediately influential to album cover art, and indeed all of the aforementioned artists also created album covers.

Psychedelic light shows were a new art-form developed for rock concerts. Using oil and dye in an emulsion that was set between large convex lenses upon overhead projectors, the lightshow artists created bubbling liquid visuals that pulsed in rhythm to the music.

This was mixed with slide shows and film loops to create an improvisational motion picture art form, and to give visual representation to the improvisational jams of the rock bands and create a completely “trippy” atmosphere for the audience. 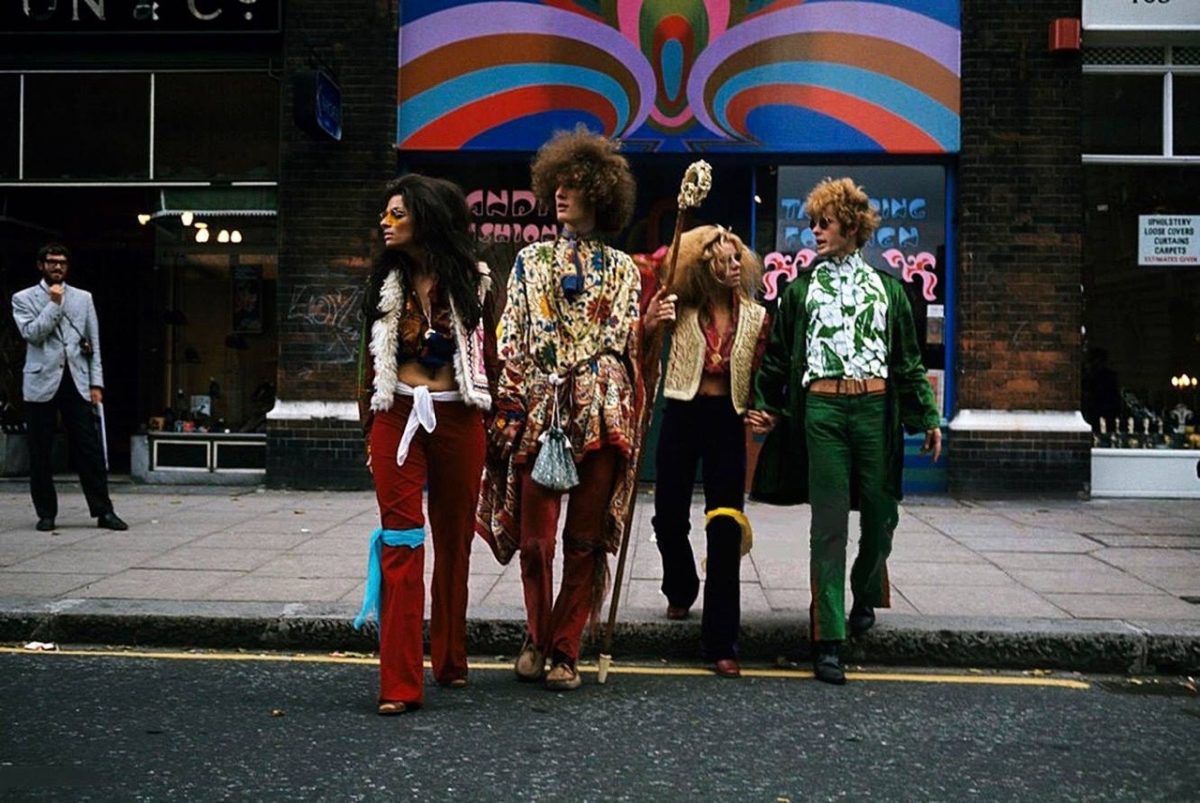 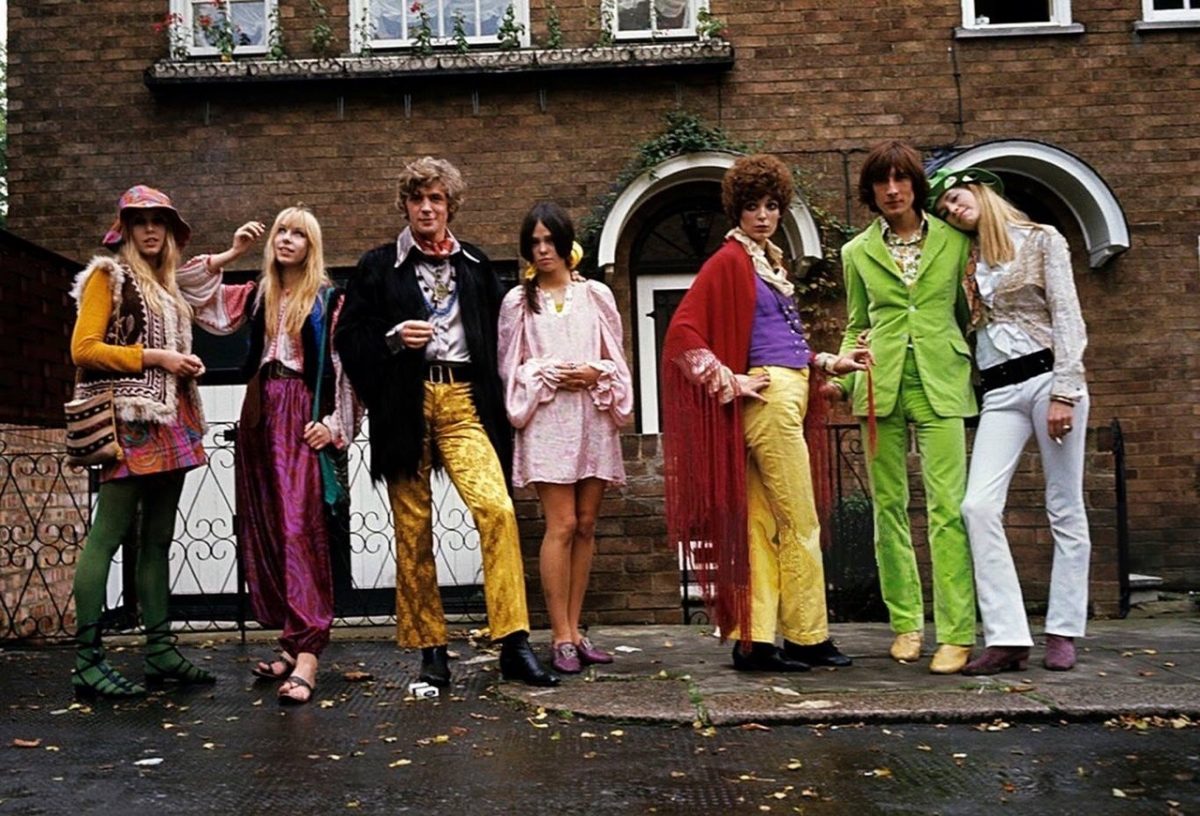 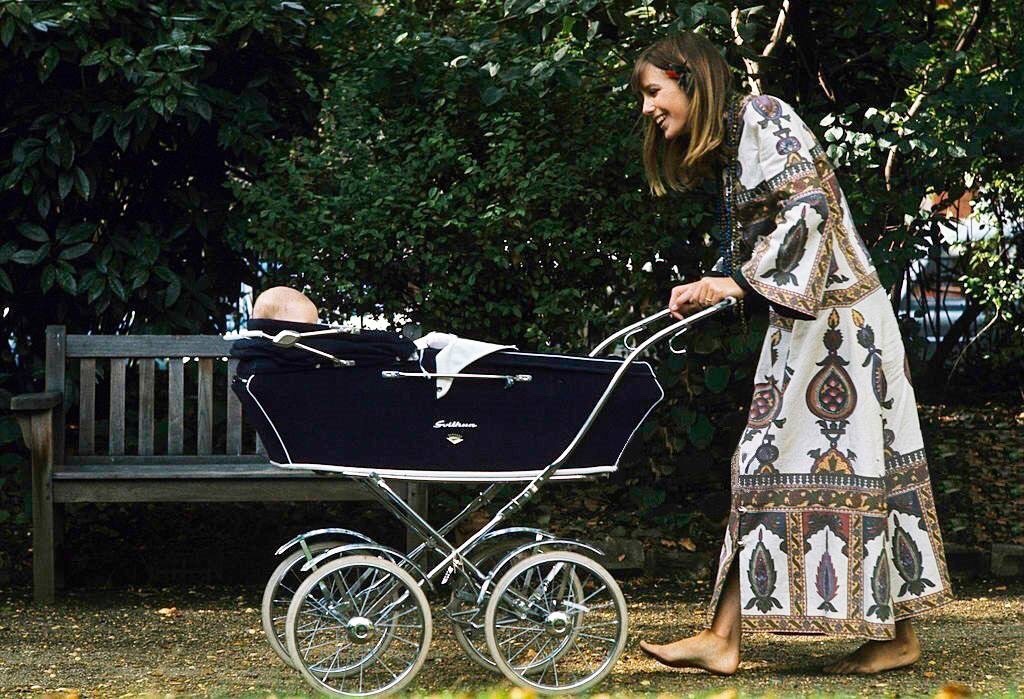 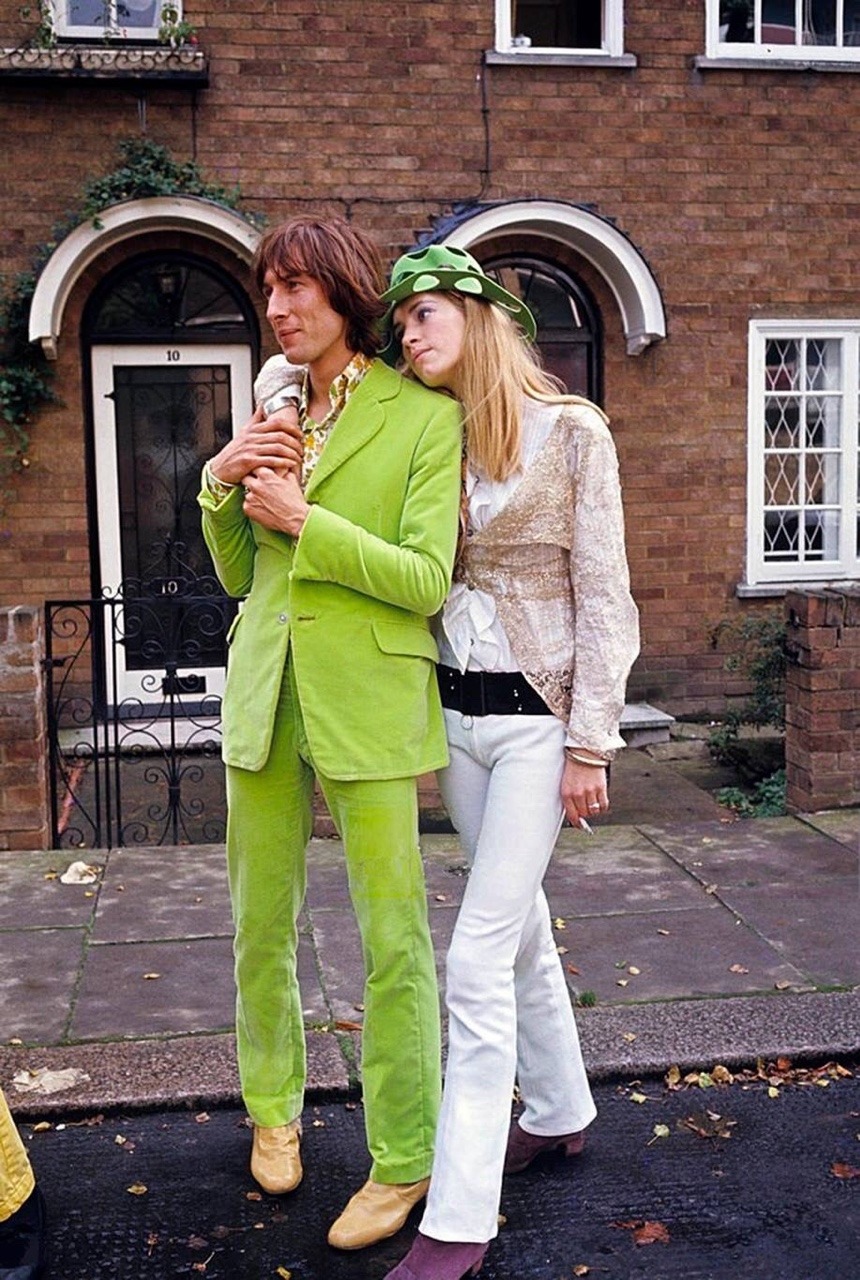 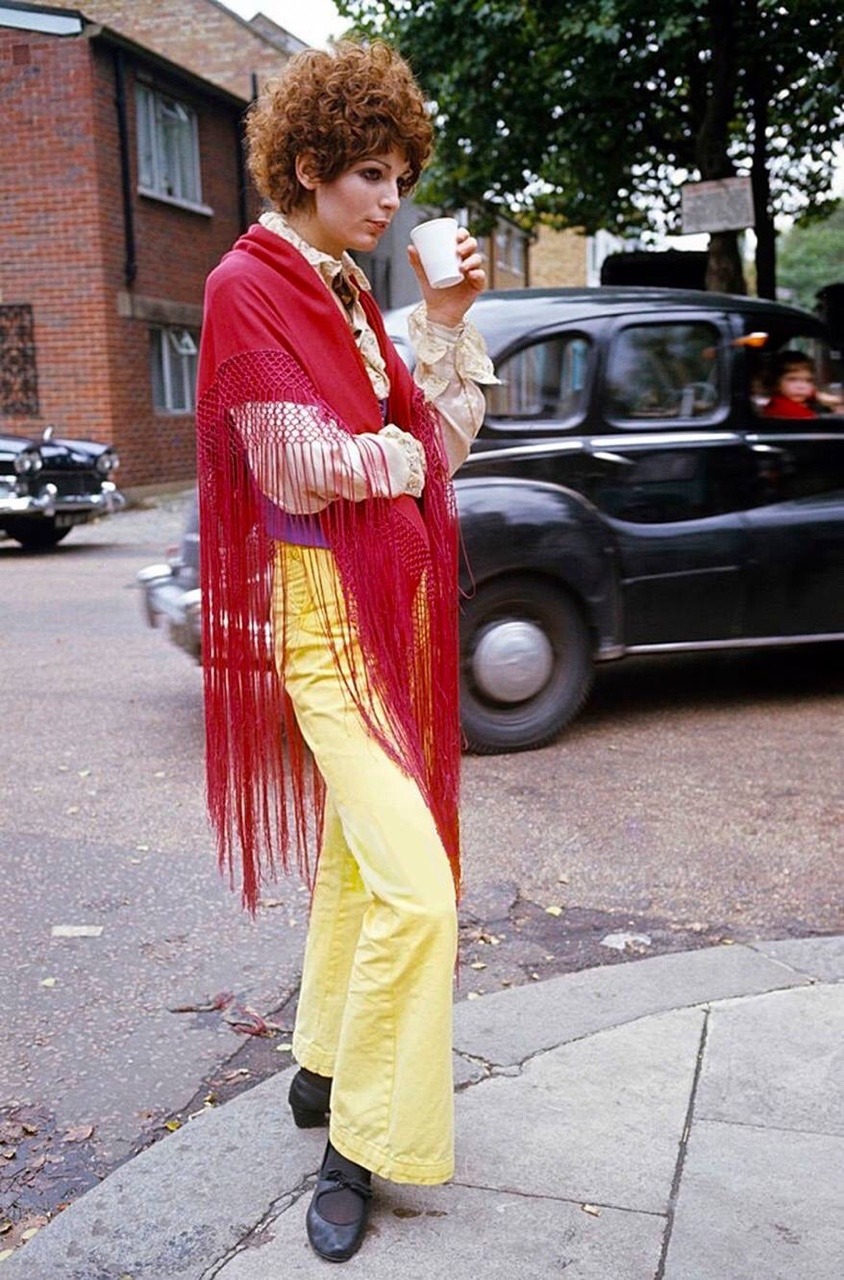 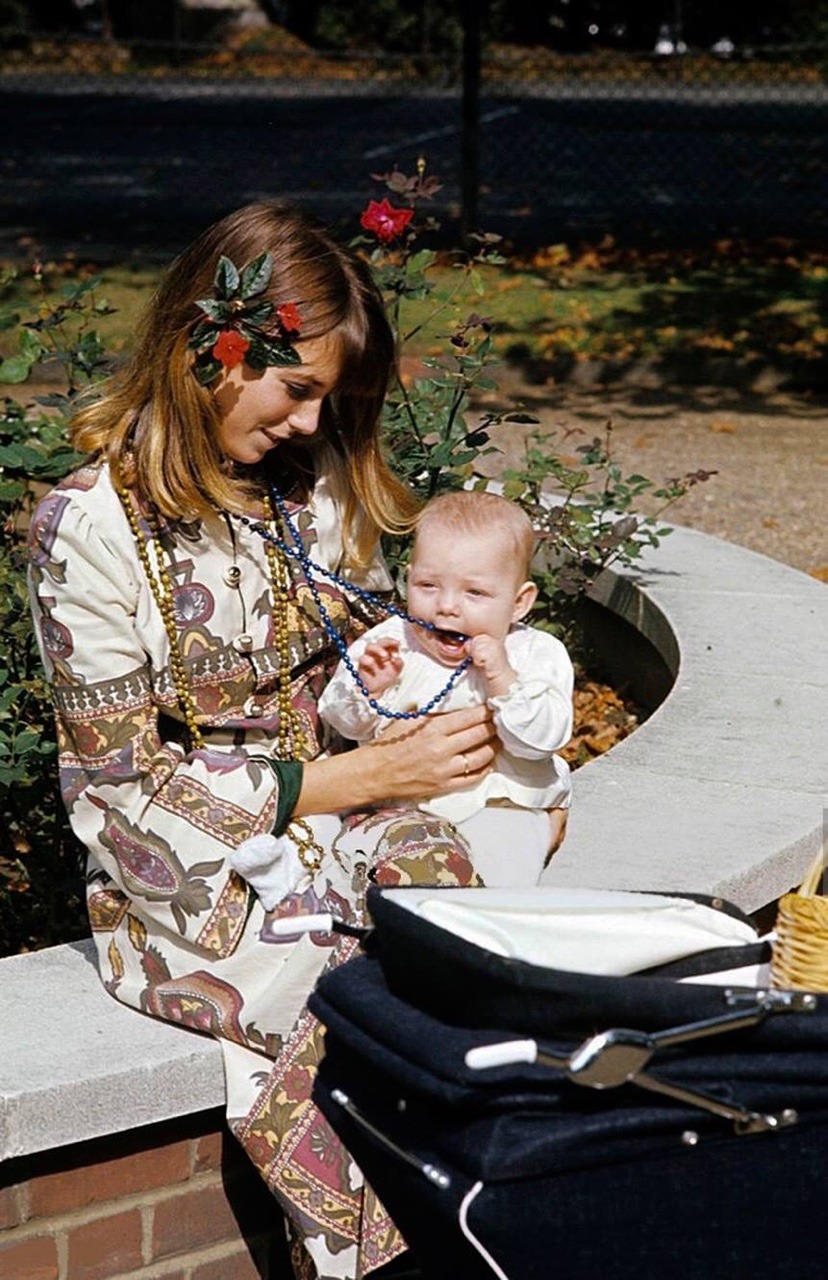 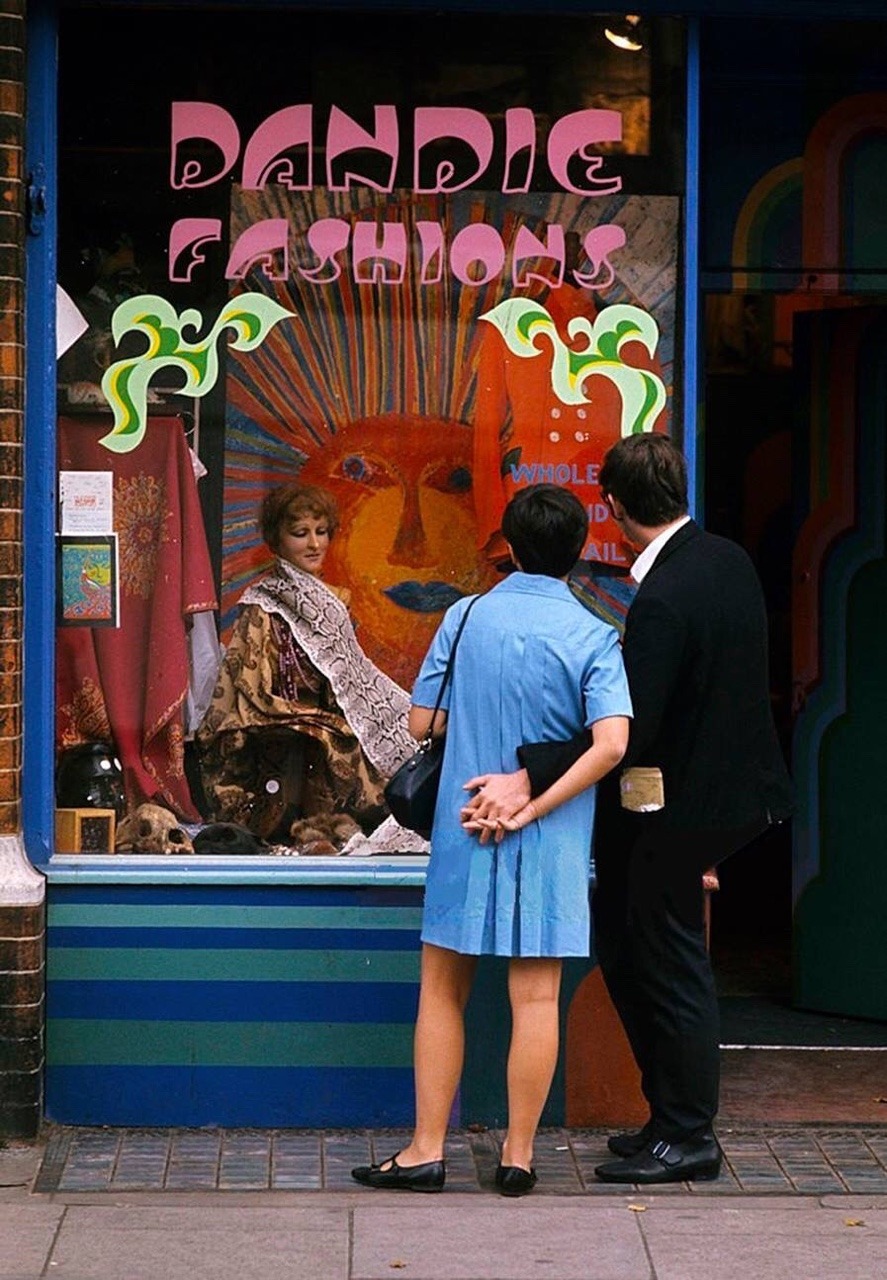 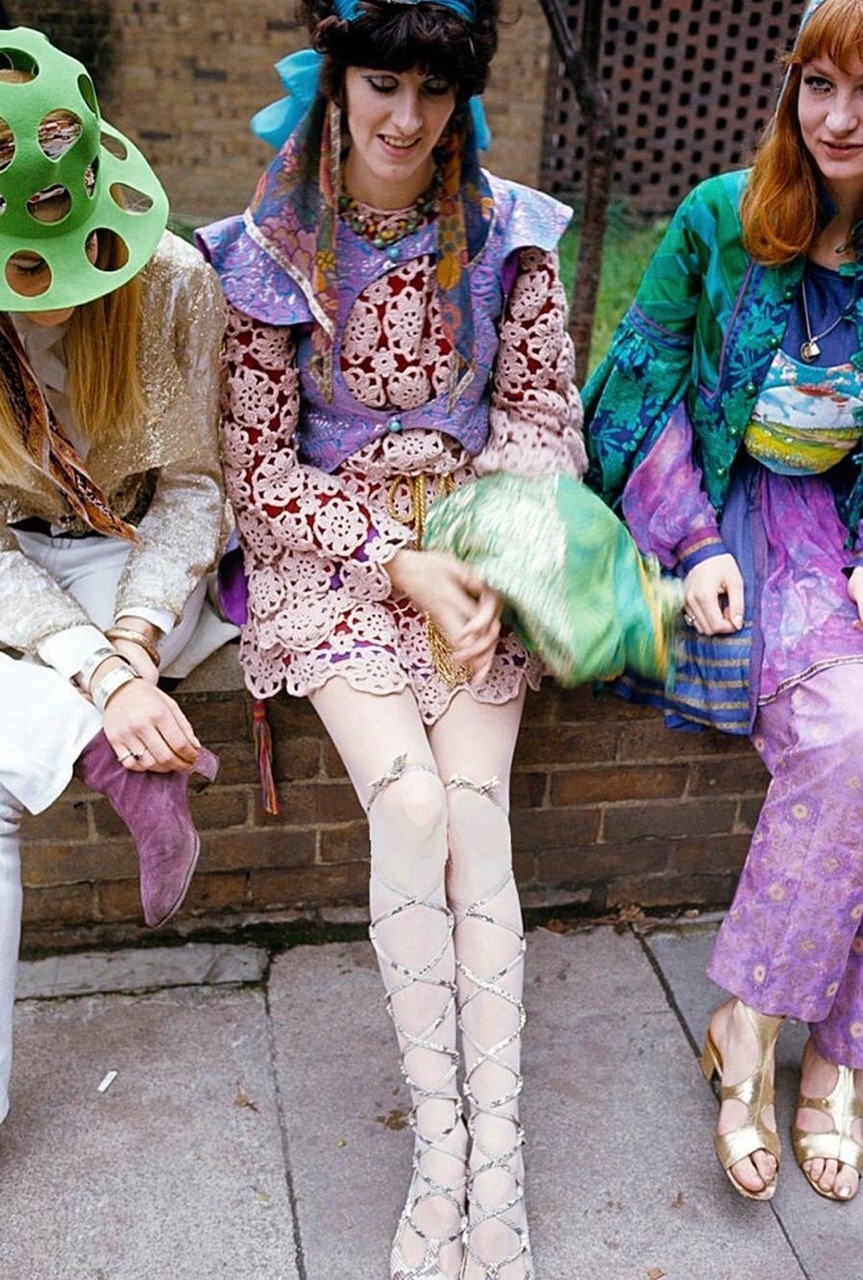