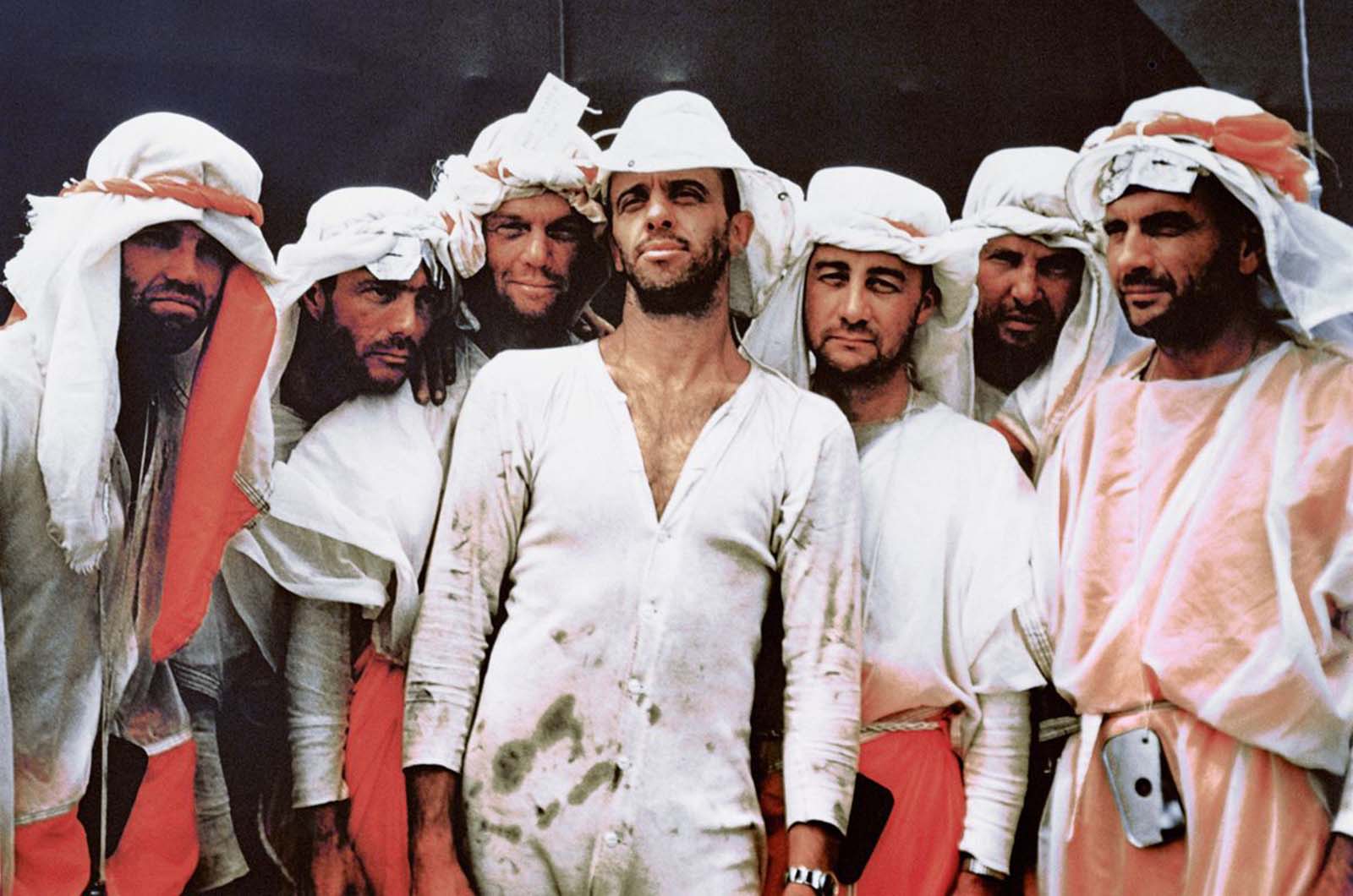 All NASA astronaut groups were given a series of survival courses to prepare them for expected landings in remote, inhospitable areas. The objective of preparing the crews this way was to give them confidence and the ability to deal with an emergency or off-nominal landing situation.

The training was divided into three phases. Firstly, trainers provided lectures and briefings in survival techniques for each type of environment.

These were followed by demonstrations of survival methods, which were at first explained and then practiced. Finally, a field exercise was conducted, for the group to apply both the academic and practical training in a simulated survival situation.

Apart from basic technical training, astronauts had to learn to survive in the wilderness should their reentry craft land off target. They practiced desert survival techniques, crafting improvised shelters and clothing out of parachutes. They were also trained to build shelters, find food and water and identify venomous snakes in the jungles. 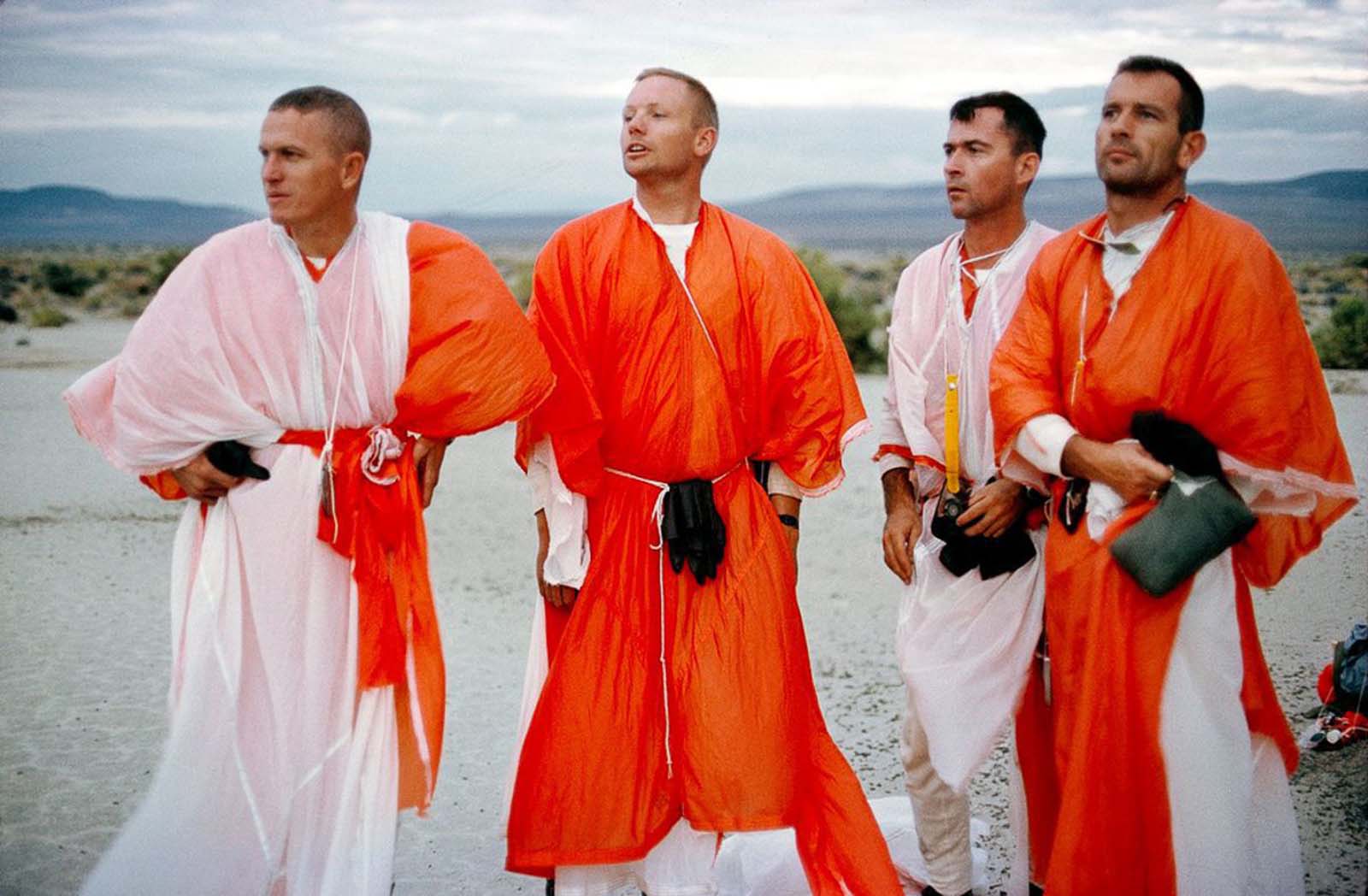 In 1957, the Soviet Union launched the satellite Sputnik, and the space race was on. The Soviets’ triumph jarred the American people and sparked a vigorous response in the federal government to make sure the United States did not fall behind its Communist rival.

President Kennedy understood the need to restore America’s confidence and intended not merely to match the Soviets, but surpass them. On May 25, 1961, he stood before Congress to deliver a special message on “urgent national needs.”

He asked for an additional $7 billion to $9 billion over the next five years for the space program, proclaiming that “this nation should commit itself to achieve the goal, before the decade is out, of landing a man on the Moon and returning him safely to the earth.” President Kennedy settled upon this dramatic goal as a means of focusing and mobilizing the nation’s lagging space efforts.

On February 20, 1962, John Glenn Jr. became the first American to orbit Earth. Launched from Cape Canaveral, Florida, the Friendship 7 capsule carrying Glenn reached a maximum altitude of 162 miles and an orbital velocity of 17,500 miles per hour.

After more than four hours in space, having circled the earth three times, Glenn piloted the Friendship 7 back into the atmosphere and landed in the Atlantic Ocean near Bermuda. 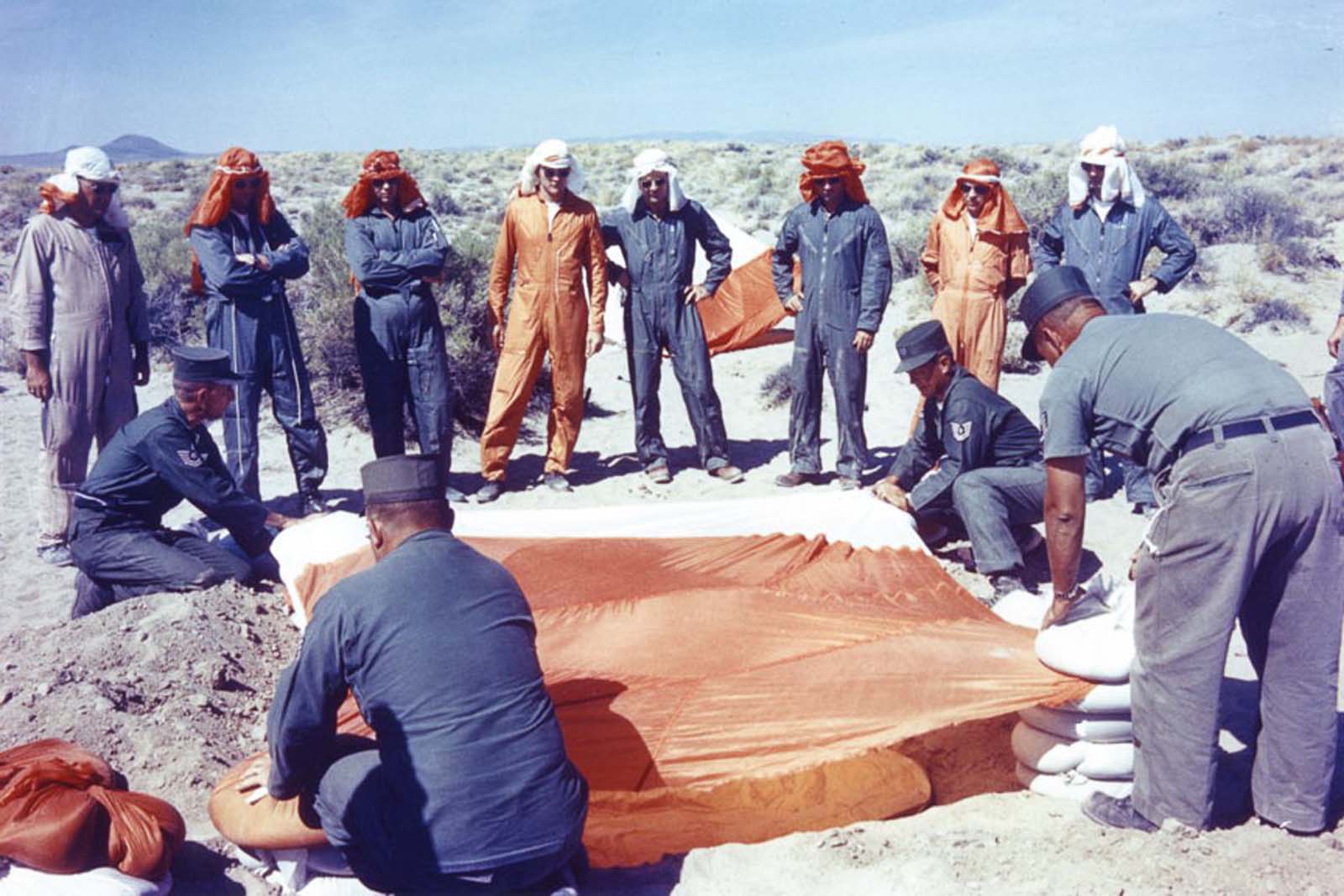 As space exploration continued through the 1960s, the United States was on its way to the Moon. Project Gemini was the second NASA spaceflight program.

Its goals were to perfect the entry and re-entry maneuvers of a spacecraft and conduct further tests on how individuals are affected by long periods of space travel.

The Apollo Program followed Project Gemini. Its goal was to land humans on the Moon and assure their safe return to Earth and on July 20, 1969, the Apollo 11 astronauts—Neil Armstrong, Michael Collins, and Edwin “Buzz” Aldrin Jr.— landed on the Moon. 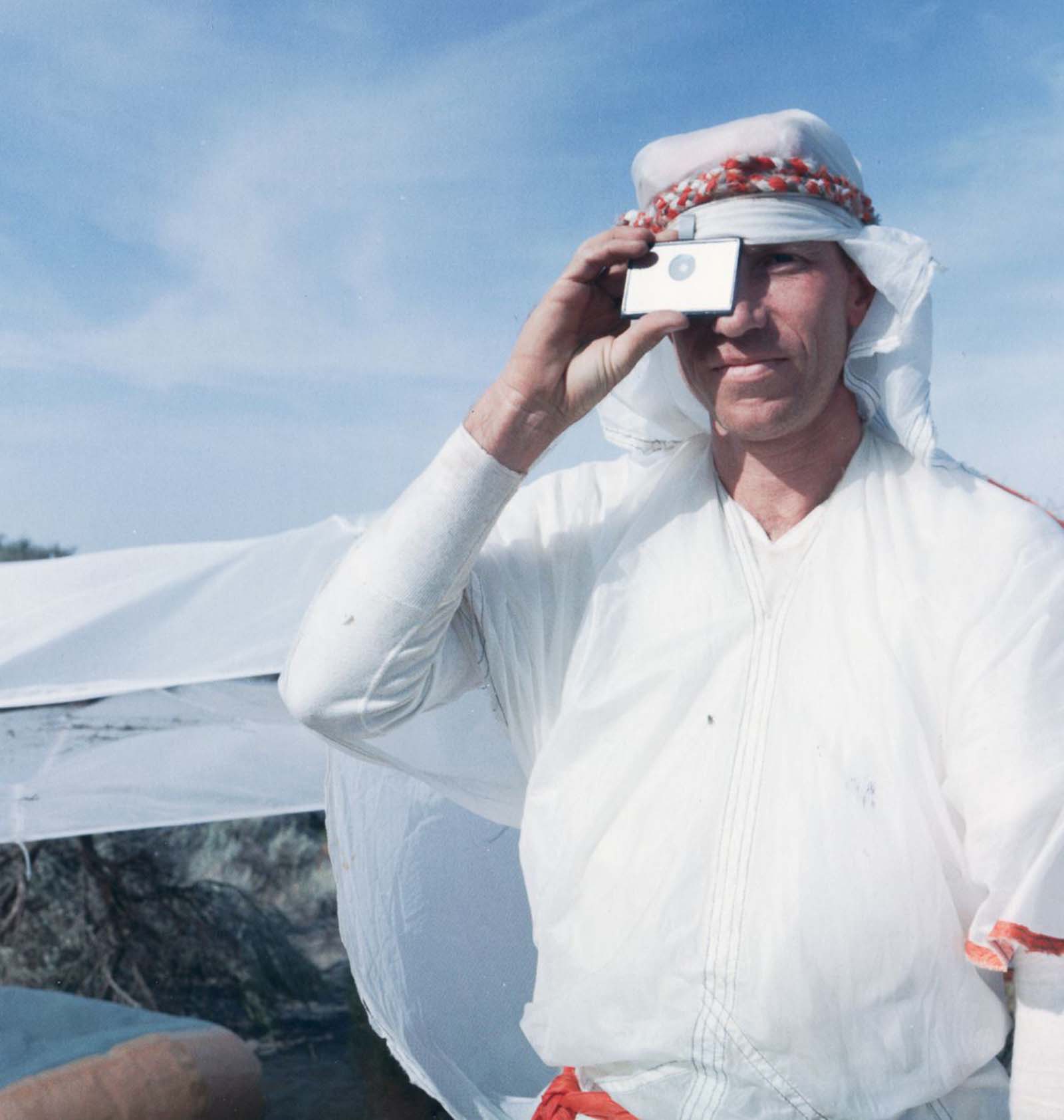 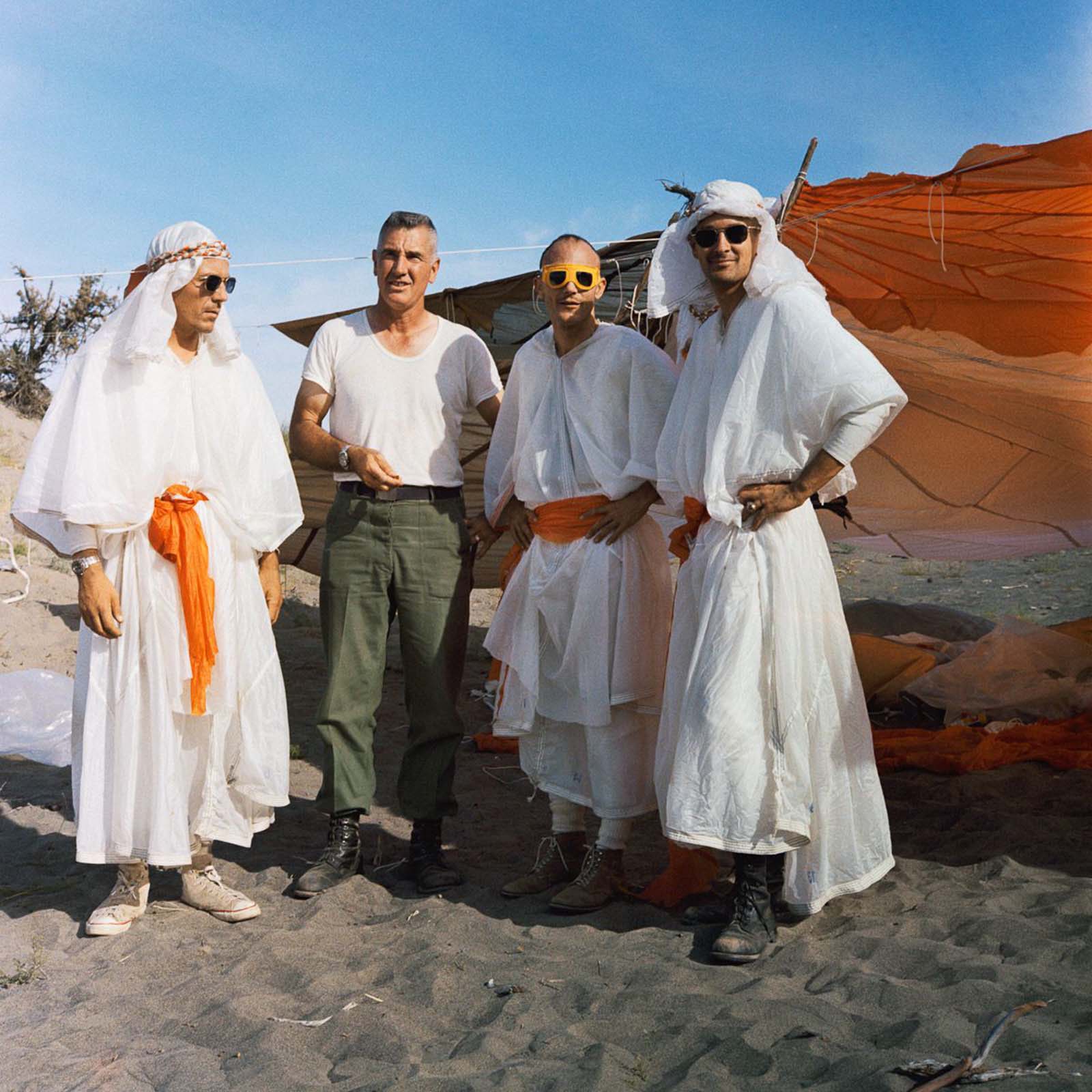 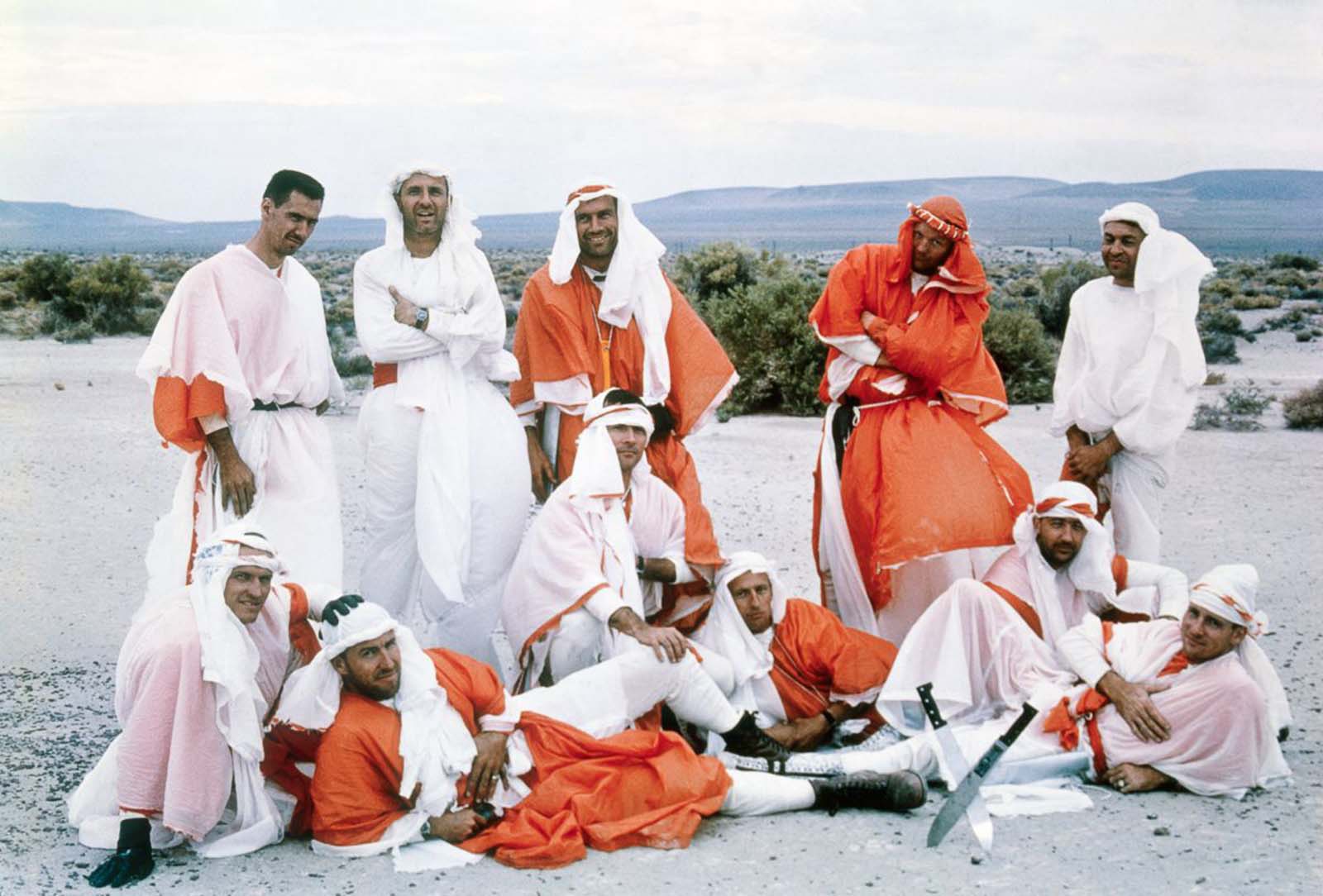 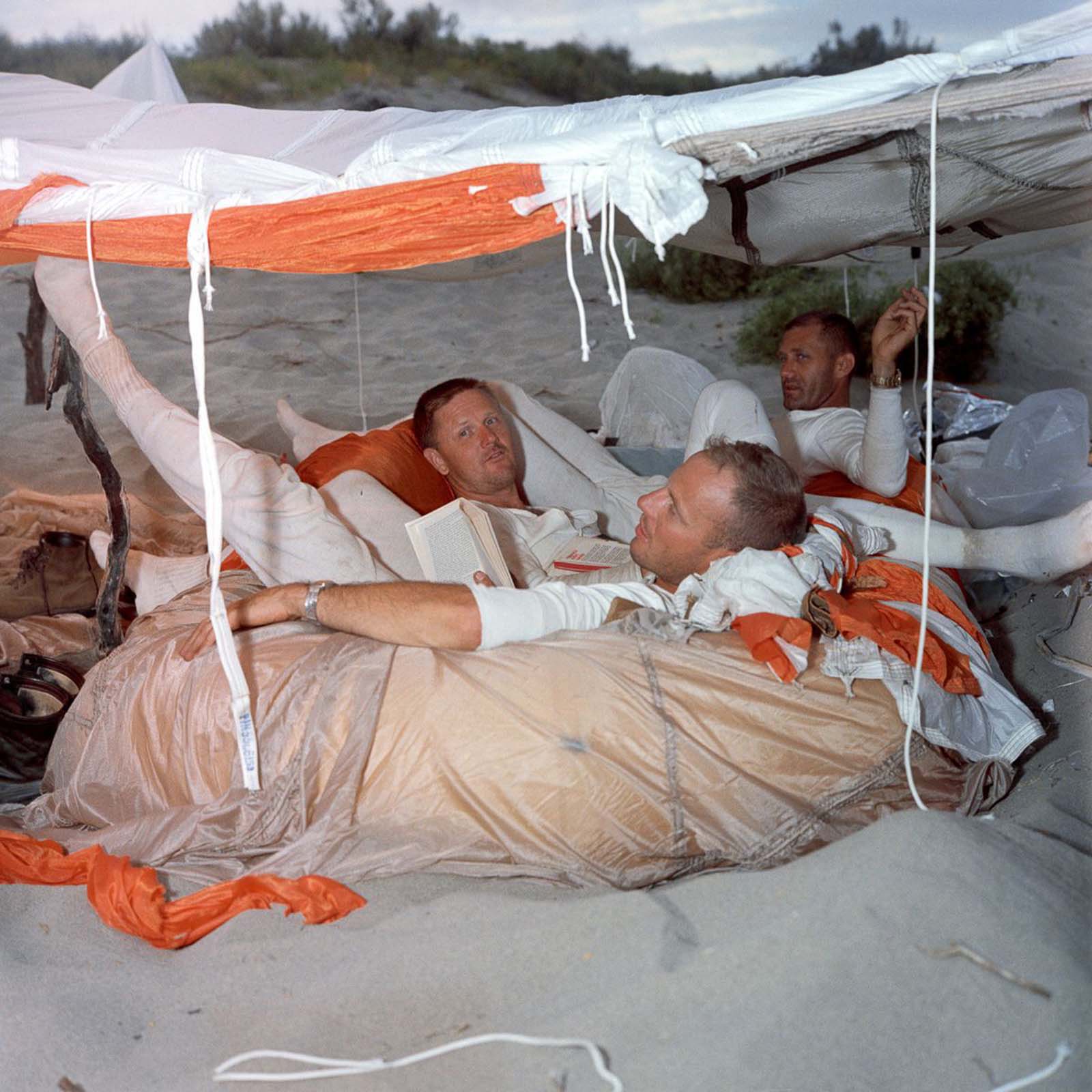 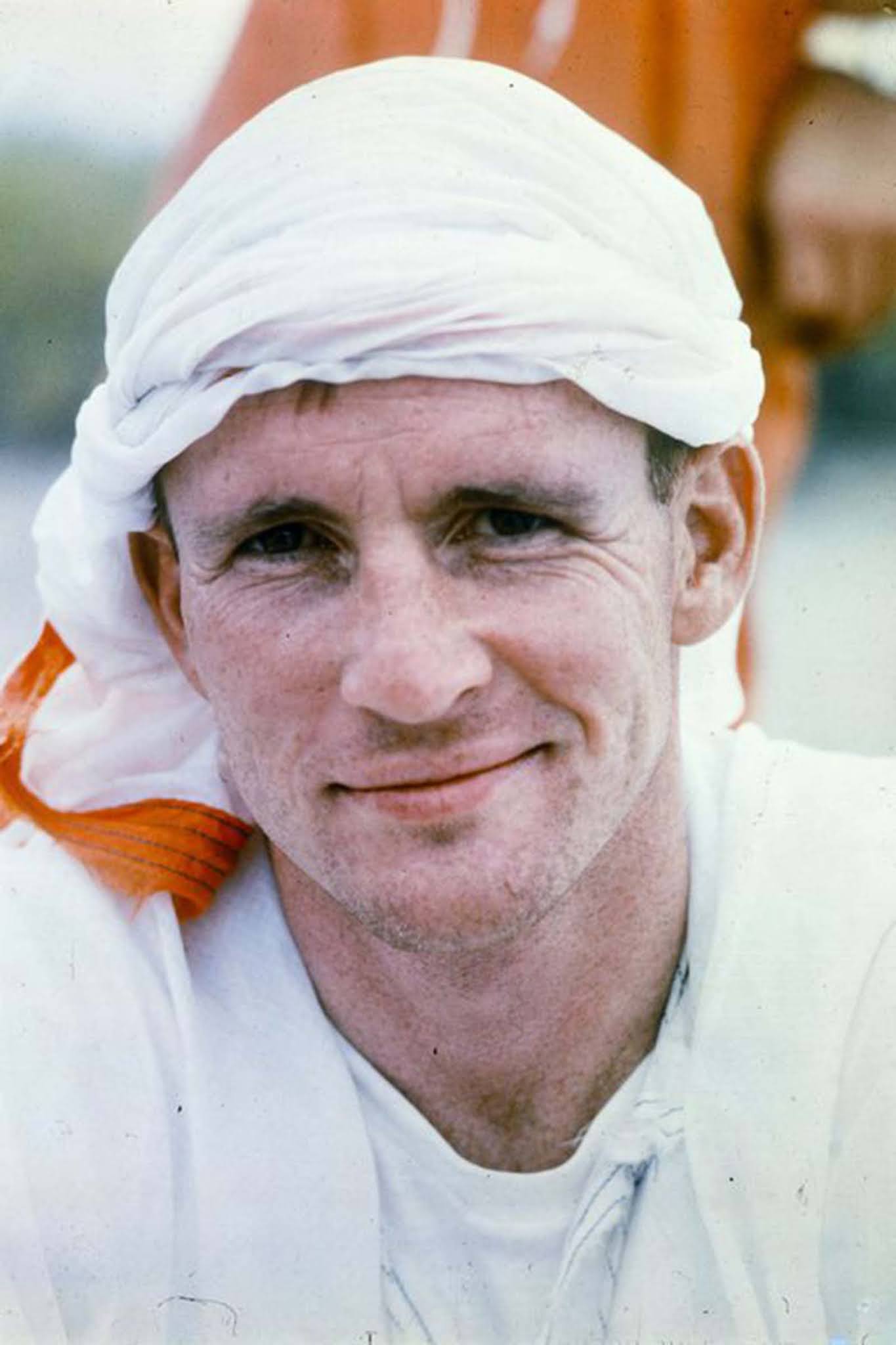 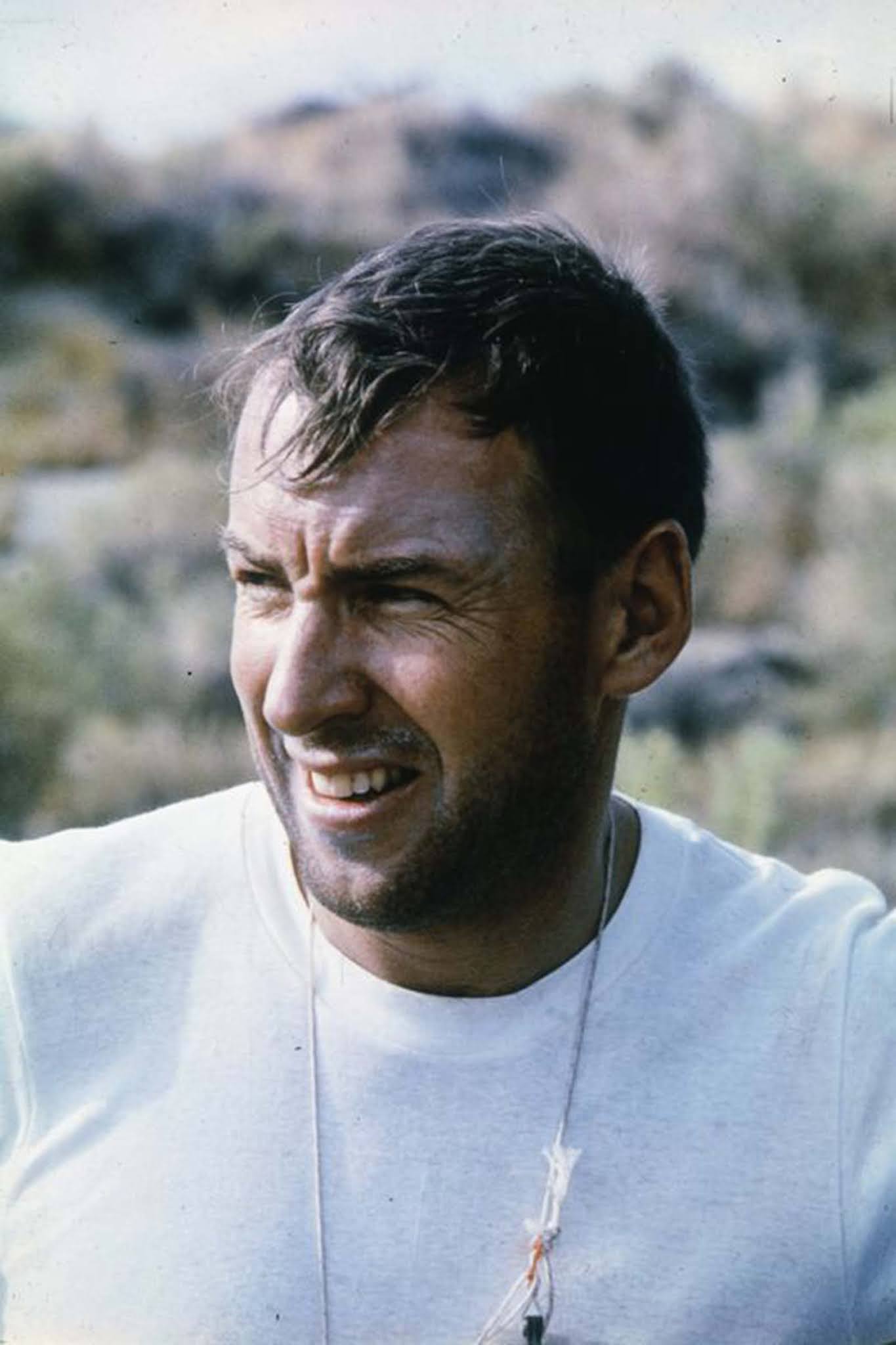 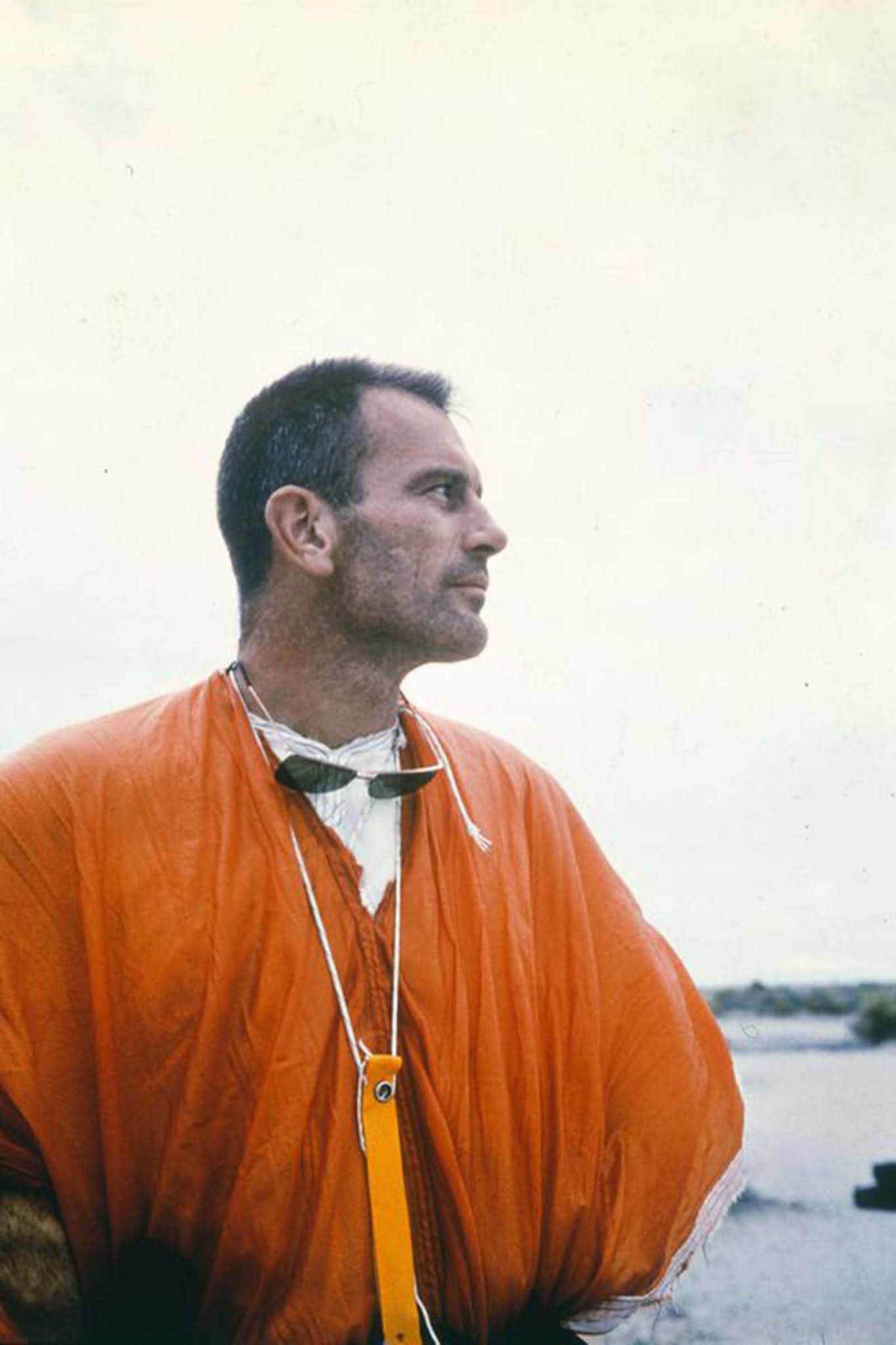 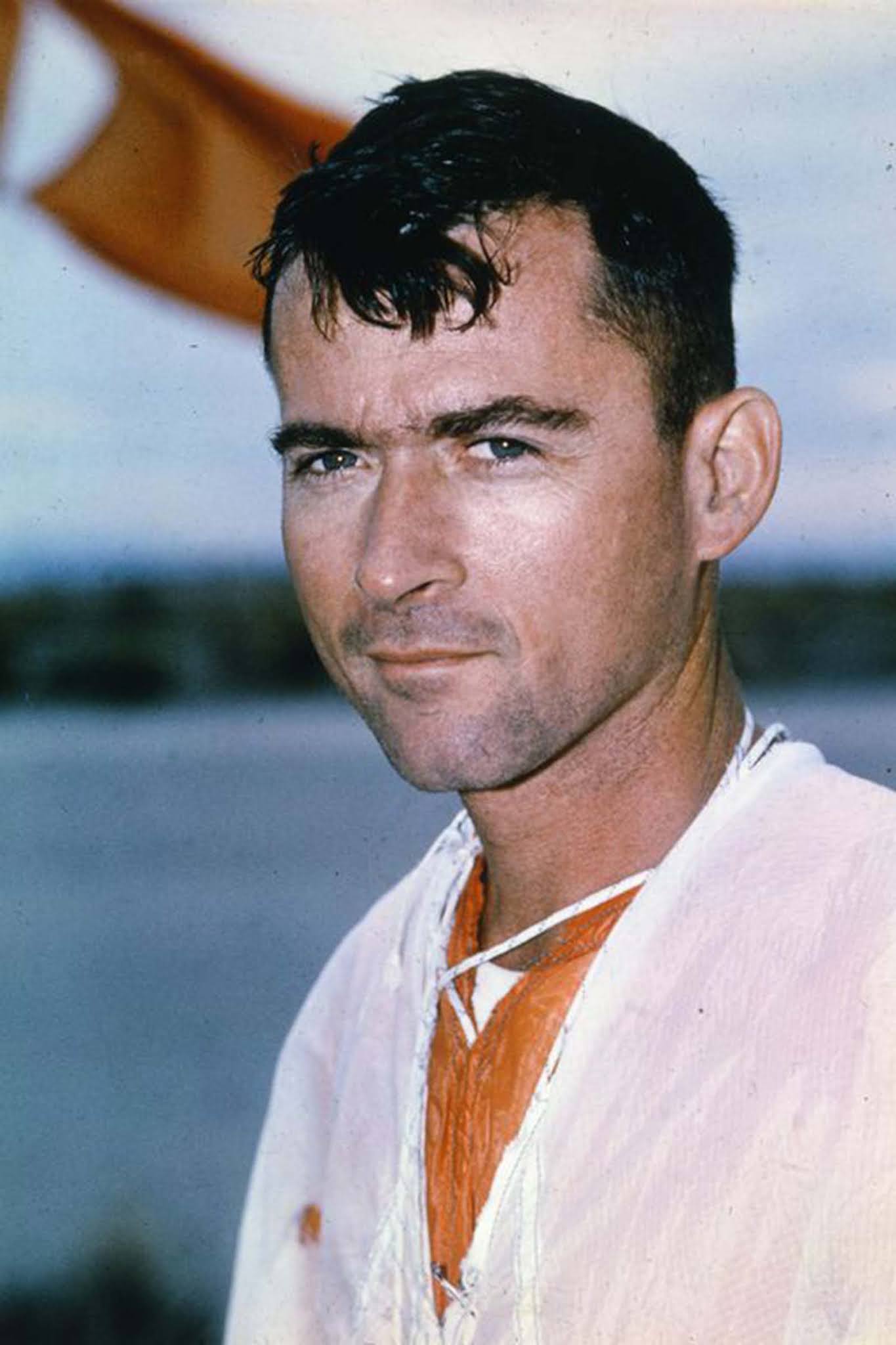 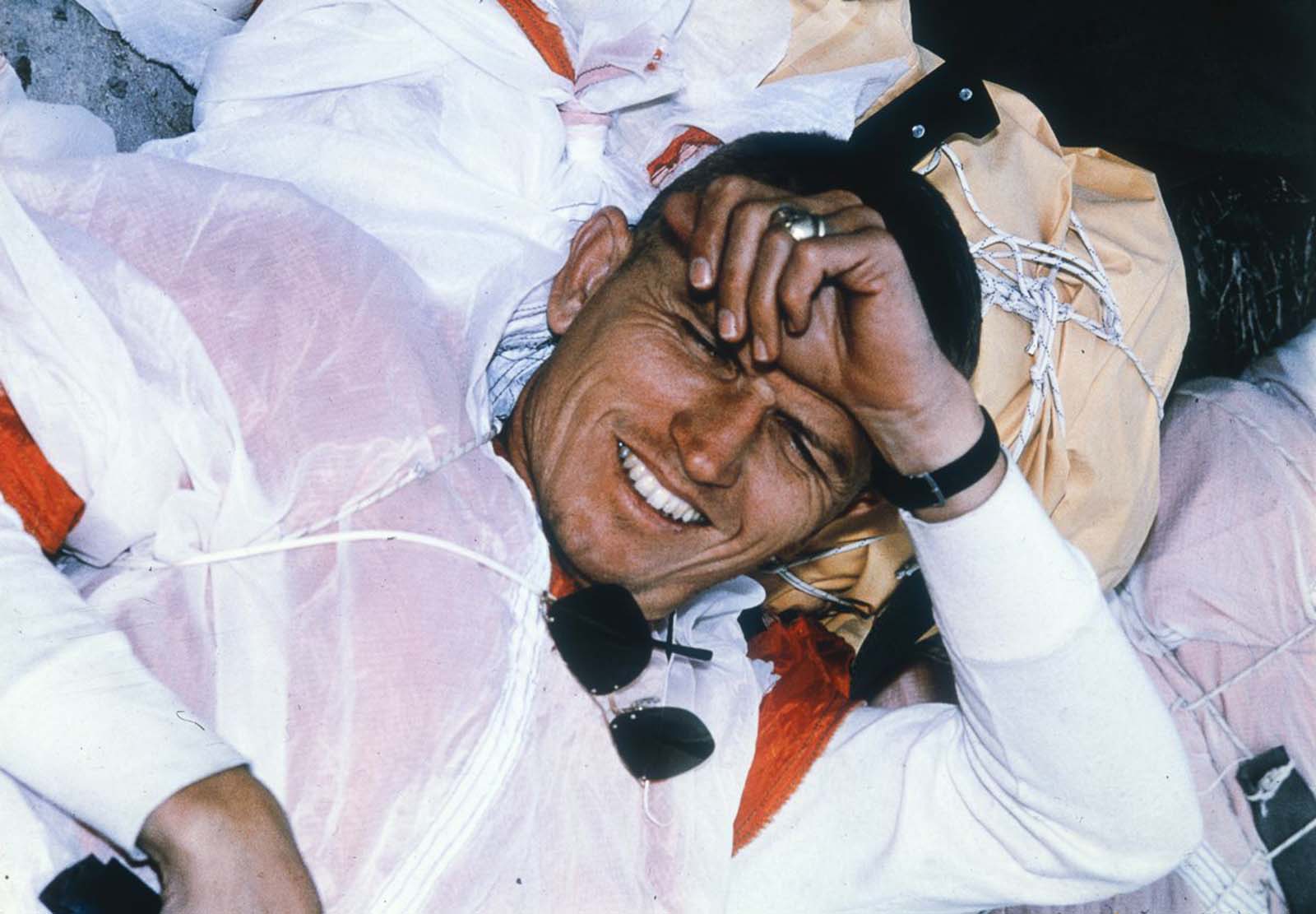 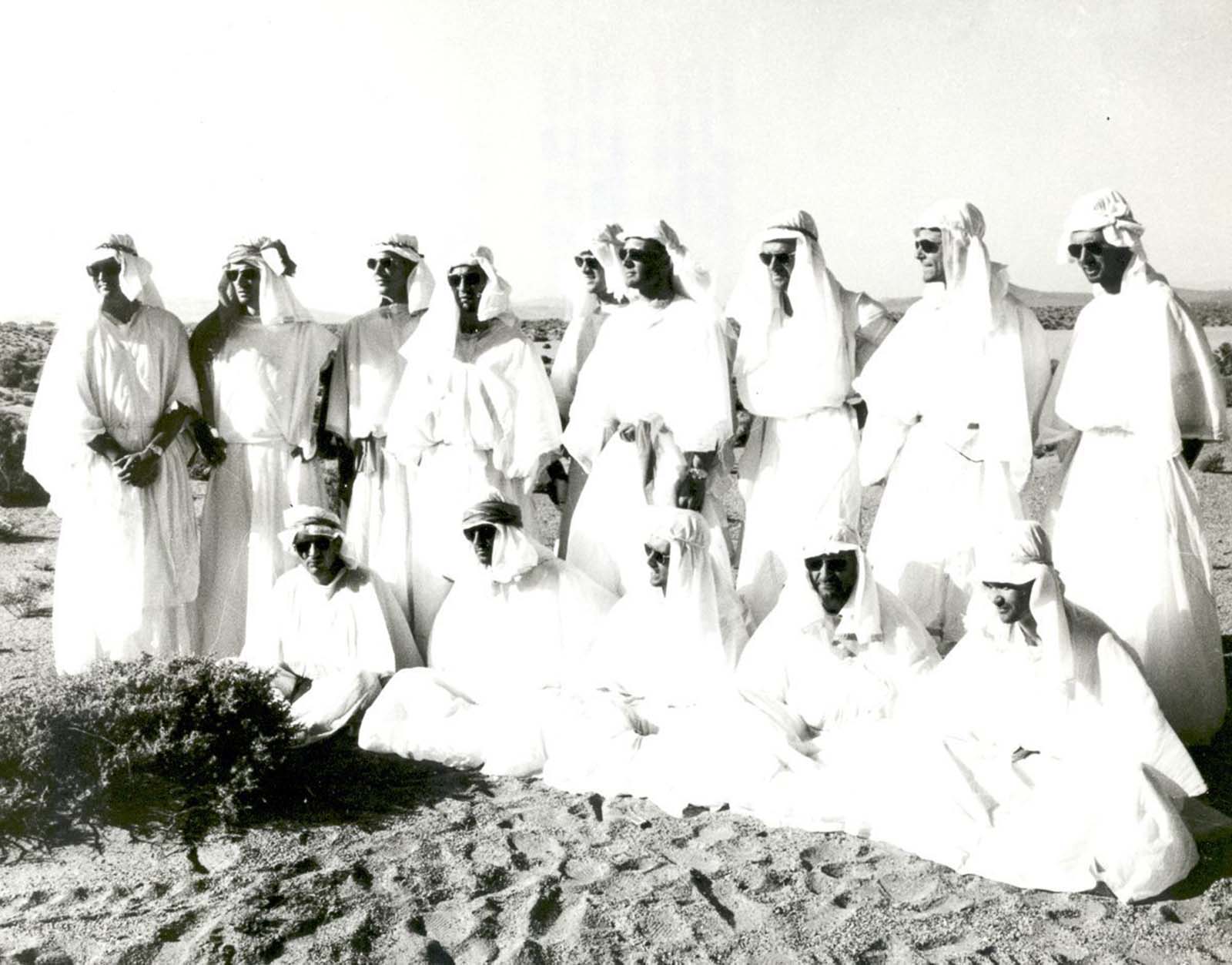 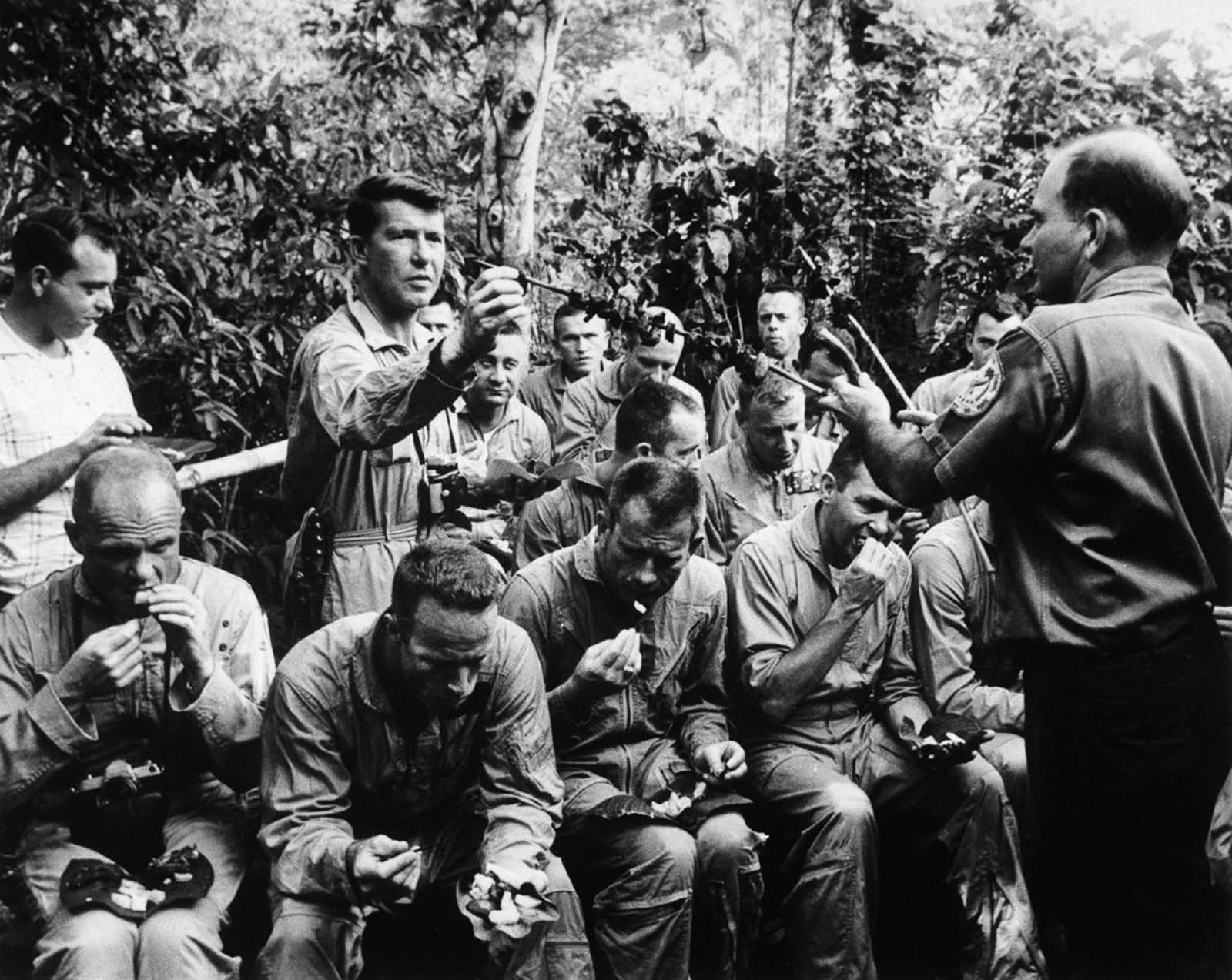 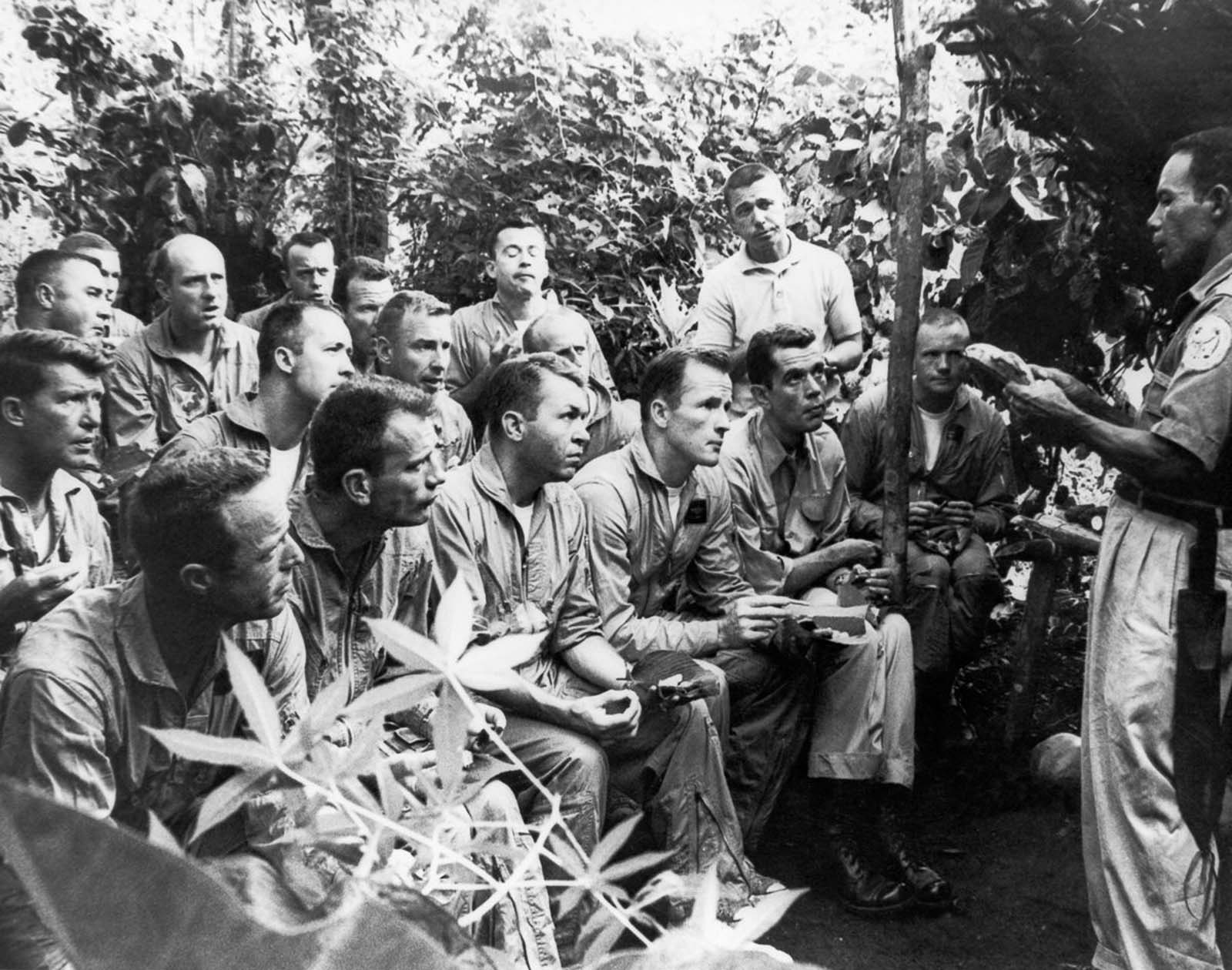 Astronauts listen to a lecture on jungle survival. 1963. 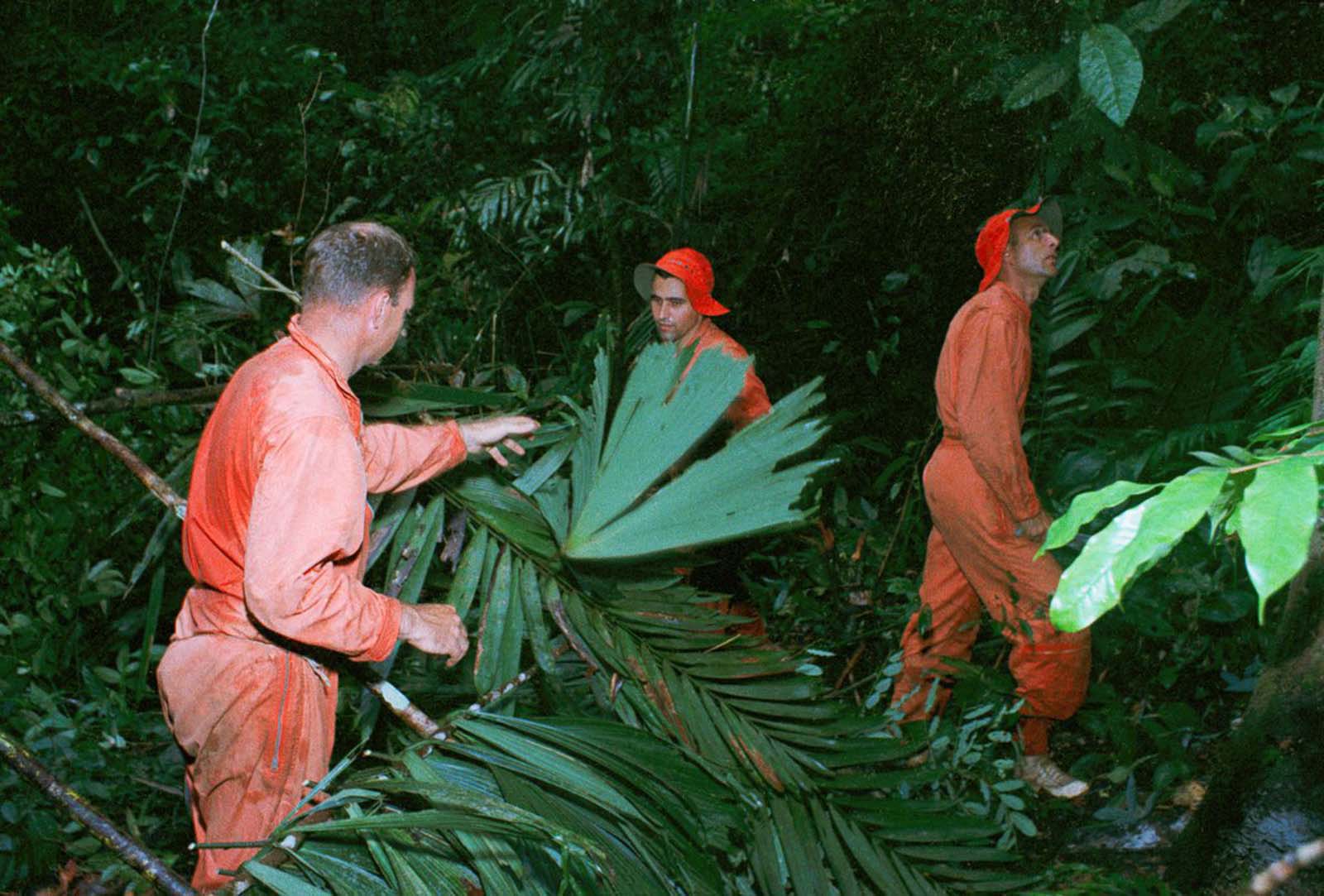 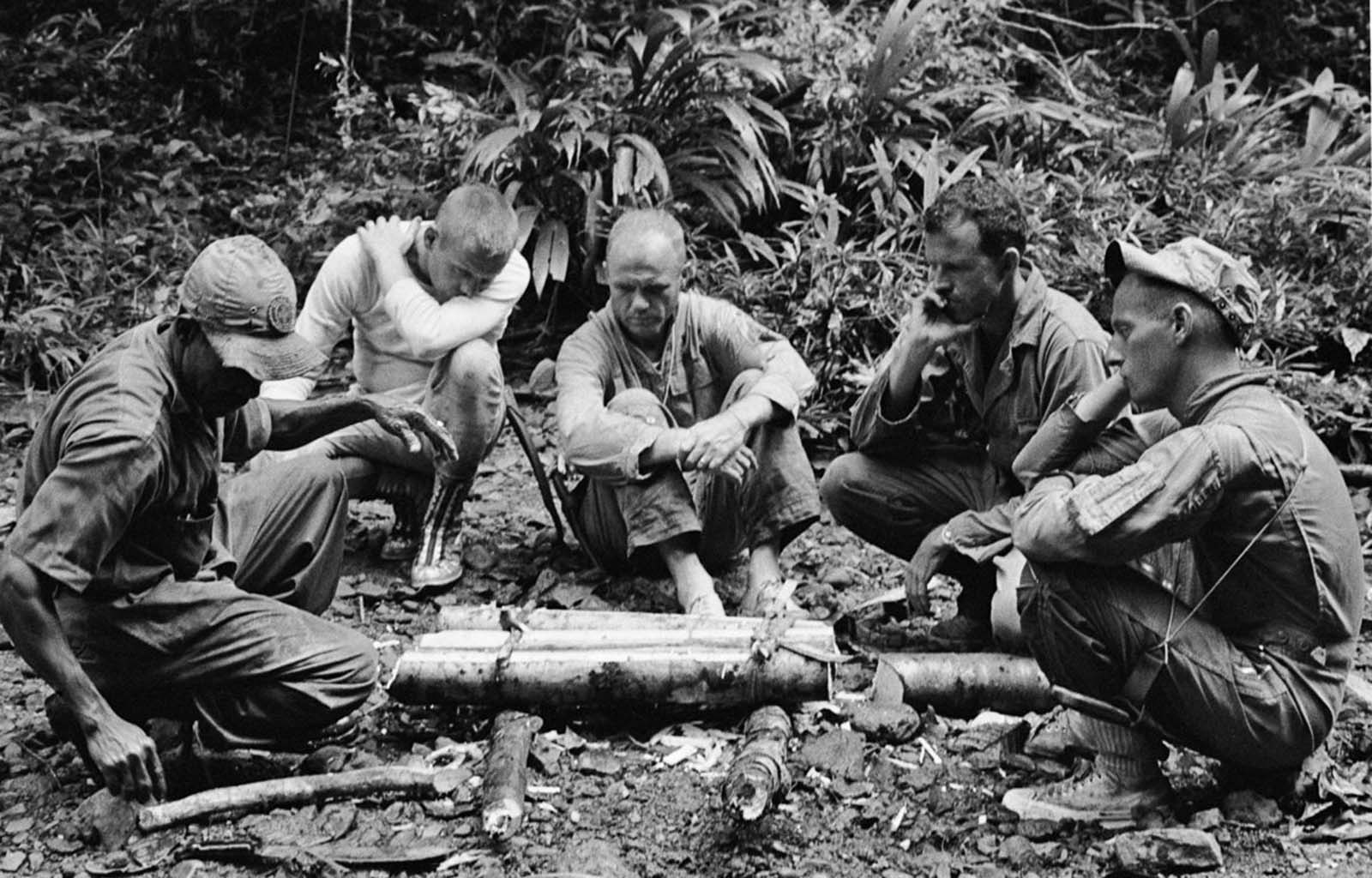 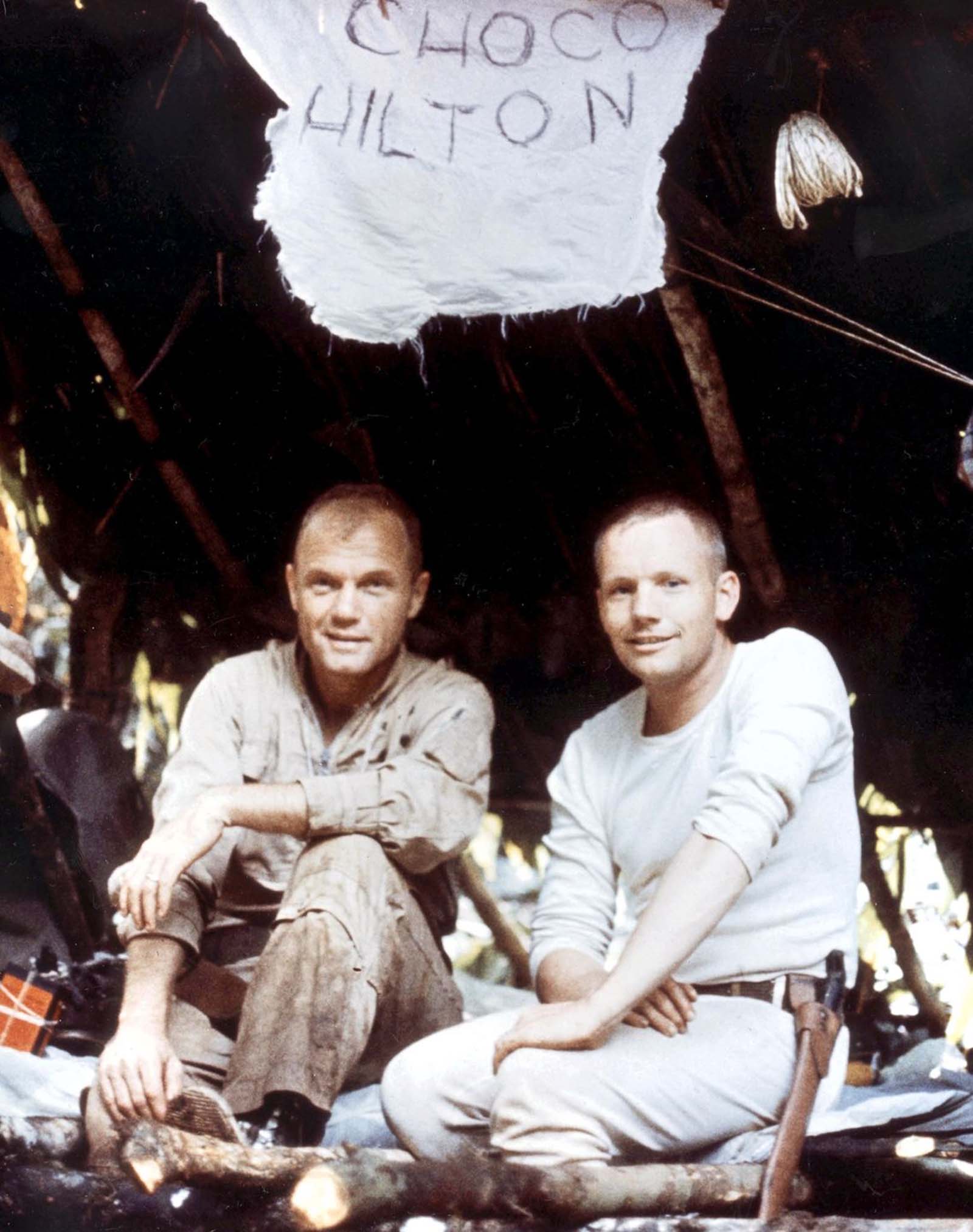