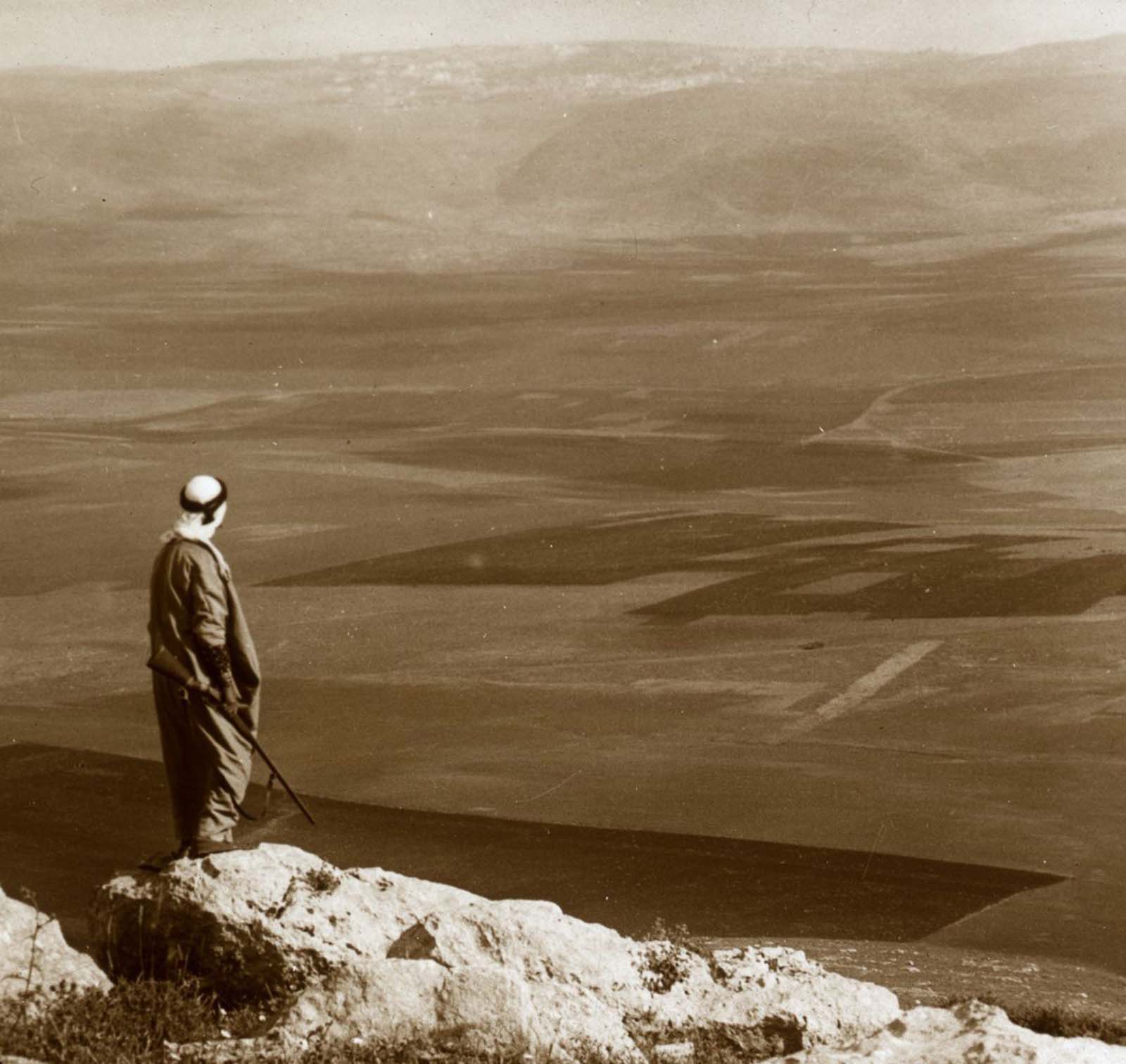 A view from Hill Moreh to Nazareth.

This collection includes interesting old pictures of the mountains of the Holy Land that were taken in 1915. The set includes images of Mt. Tabor, Mt. Carmel, Mt. of Olives, Mt. Nebo, and other important landmarks.

The lantern slides are provided by Oregon State University Visual Instruction Department and offer a rare peek of the Holy Land in the last days under the Ottoman Empire.

The Holy Land is located between the Jordan River and the Mediterranean Sea. The area extends between the territories of Israel, the West Bank, Jordan, and Palestine. Many of the events in the history of the Jewish people, Christianity, and Islam took place in regions located in the Holy Land. 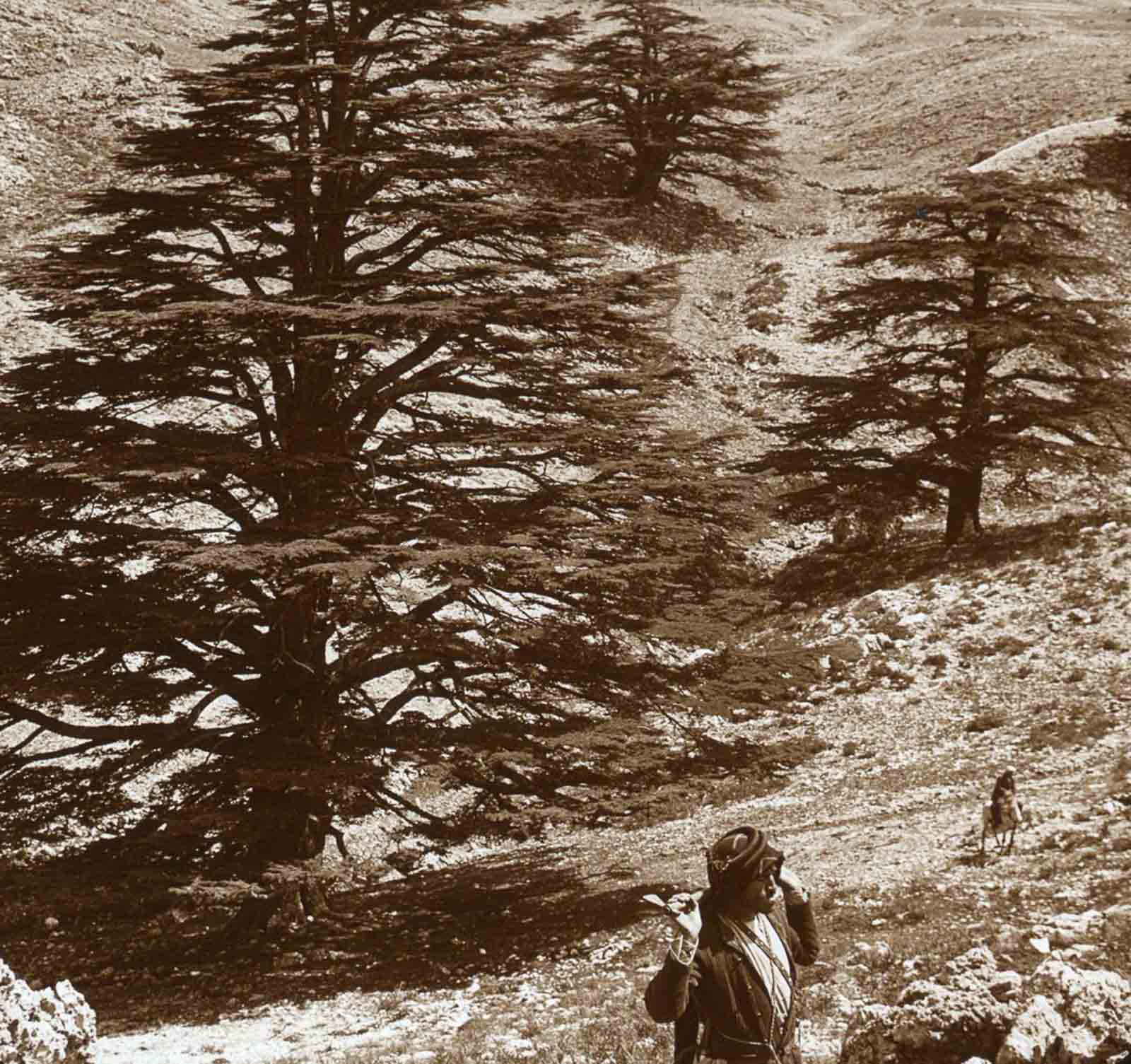 Down the ages, the desire to possess this sliver of land, a Holy Land, had led the followers of a dozen gods and their countless aspects to slaughter each other. Locations central to the lore of all three Abrahamic faiths, i.e. Judaism, Christianity, and Islam, lie in this territory – and for the believers, no price seems too high to pay for possessing it.

The Ottomans captured the Holy Lands in 1516 and ruled it until Egypt took it in 1832. Eight years later, the United Kingdom intervened and returned the region to the Ottomans.

By the 1800s, the Holy Lands were an afterthought, and tenant farmers who had no real interest in its long-term viability mismanaged the land. It became a desert wasteland, with most of her trees cut down and no major economic efforts.

The neglect continued until the late 1800s when Christians from Britain and America sent archaeologists and tourists to the area, and international interest in the Holy Lands increased.

Considerable demographic changes happened during the 19th century and with the regional migrations of Druze, Circassians, and Bedouin tribes. The emergence of Zionism also brought many Jewish immigrants from Europe and the revival of the Hebrew language. 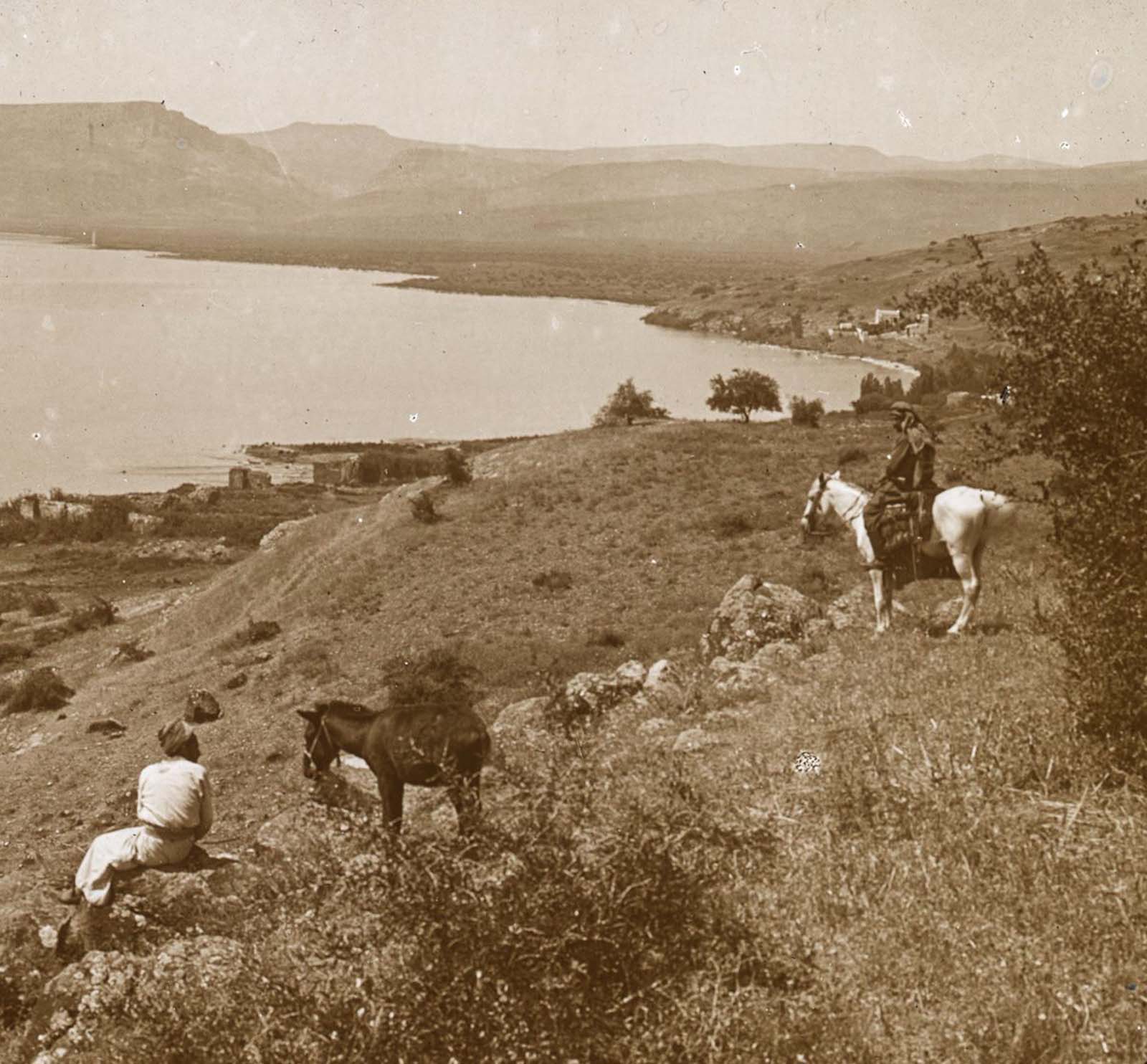 A view from Bethsaida to the Mount of the Beatitudes. 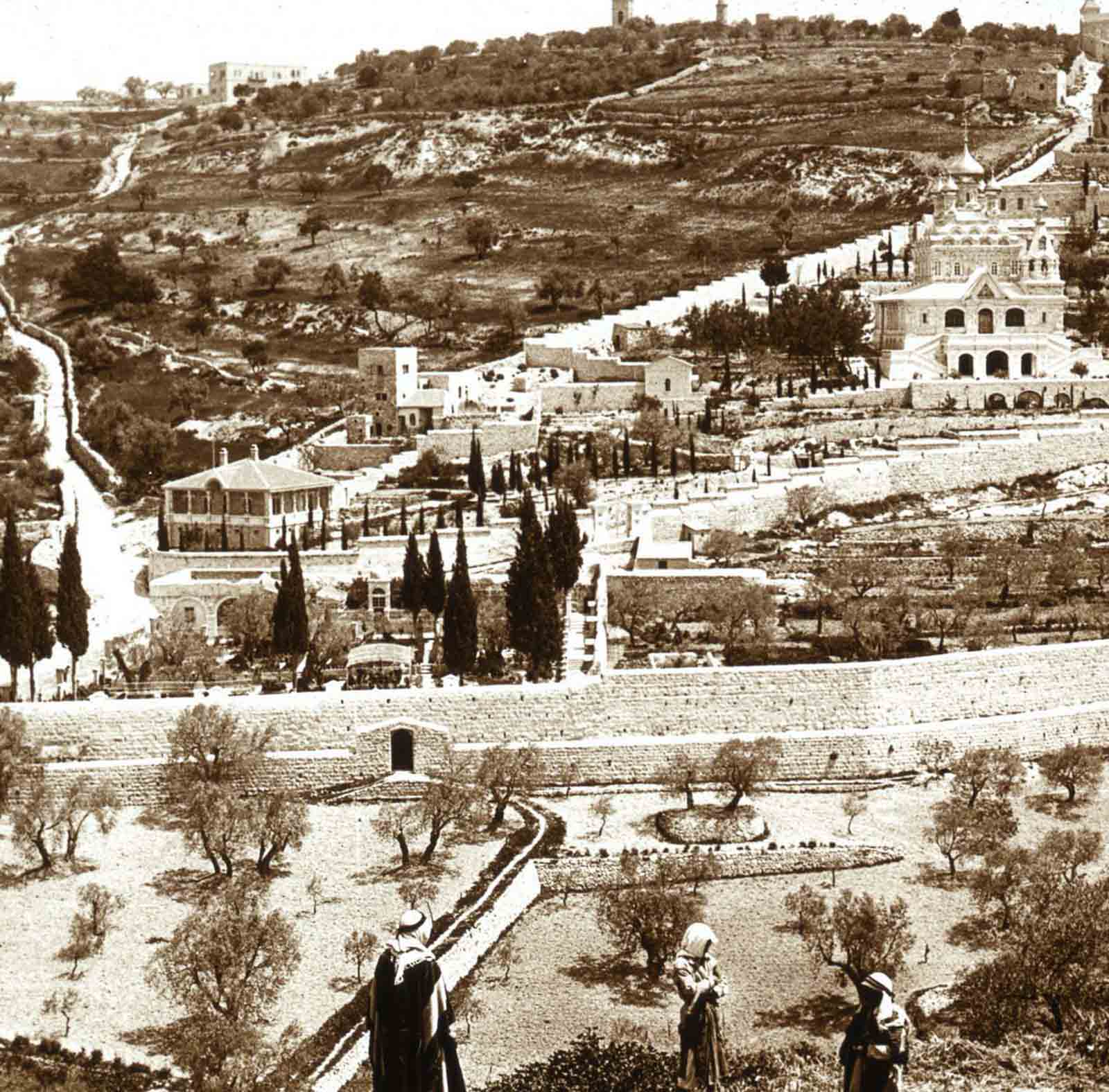 The Garden of Gethsemane and Mount of Olives, Jerusalem. 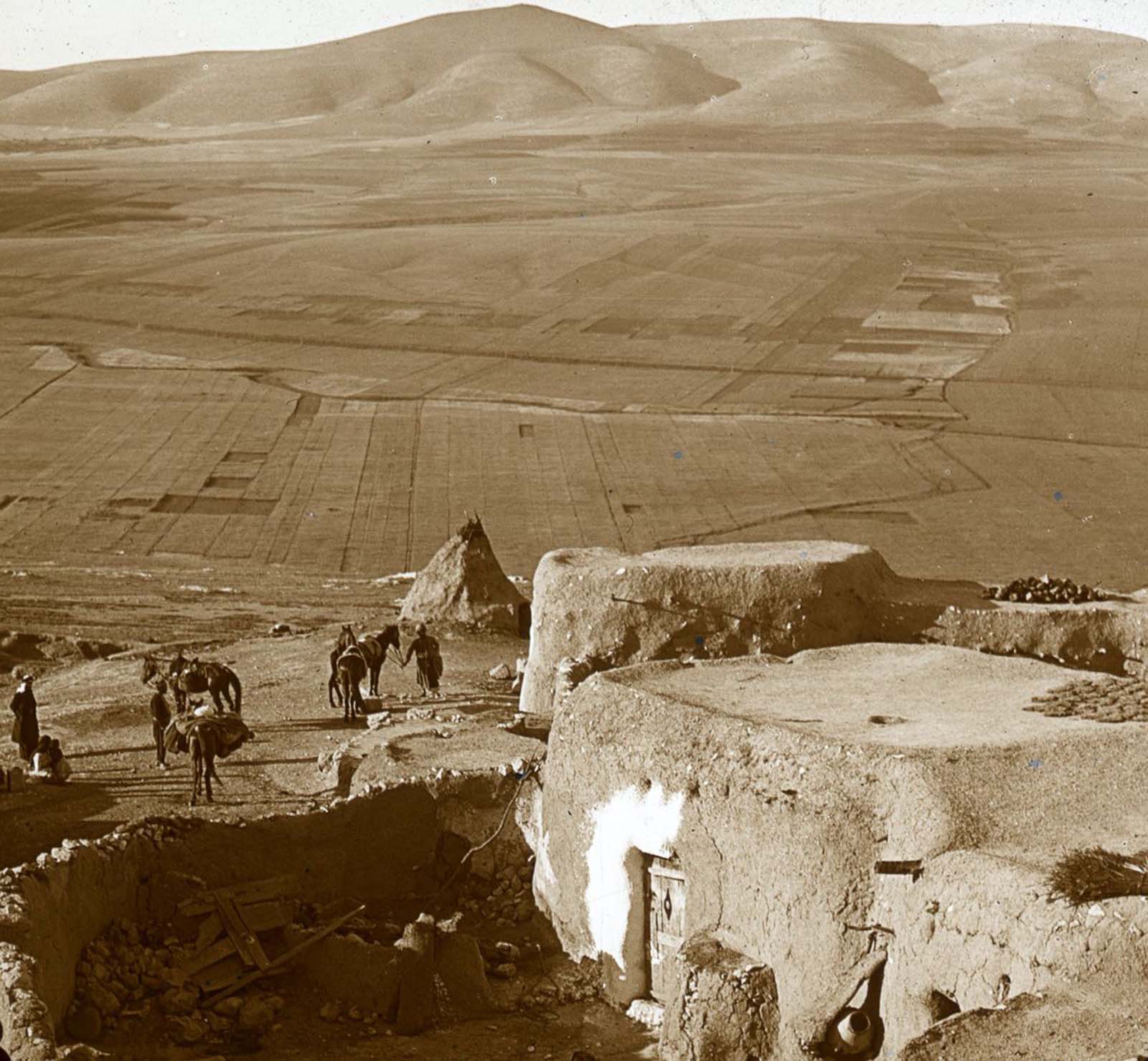 The Hill of Moreh from the south. 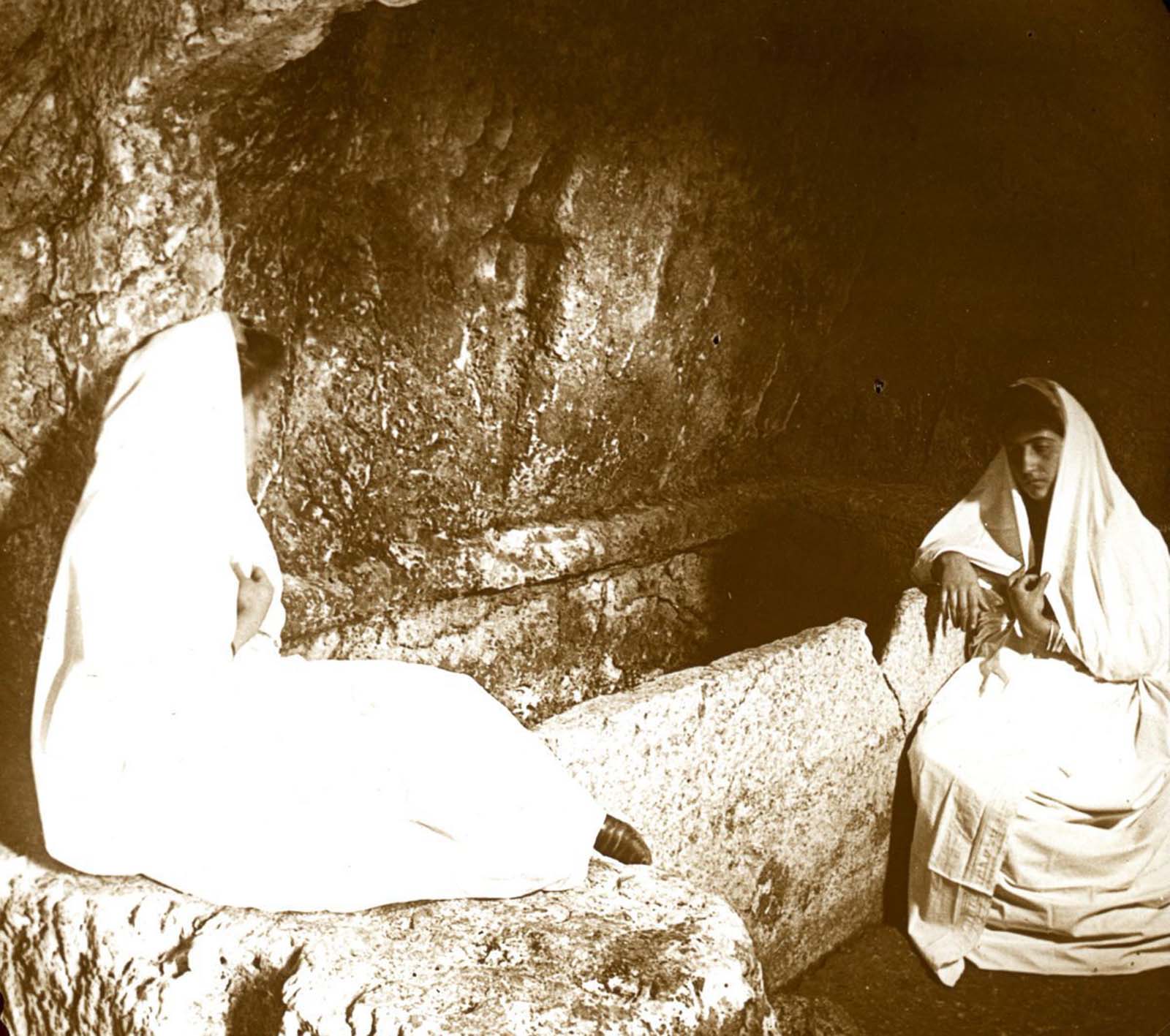 Inside the Tomb in the Garden, New Calvary. 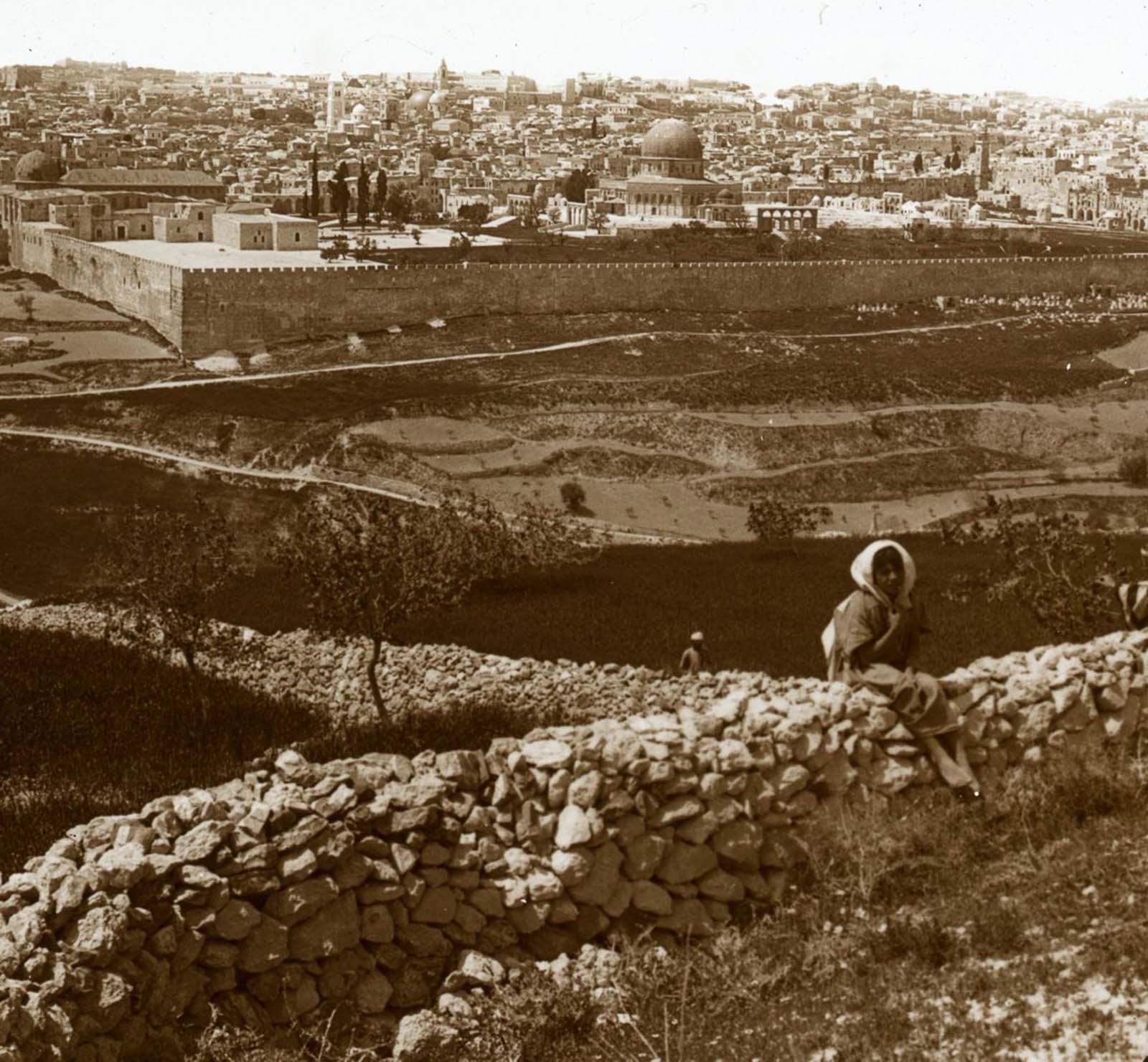 Jerusalem from the Mount of Olives. 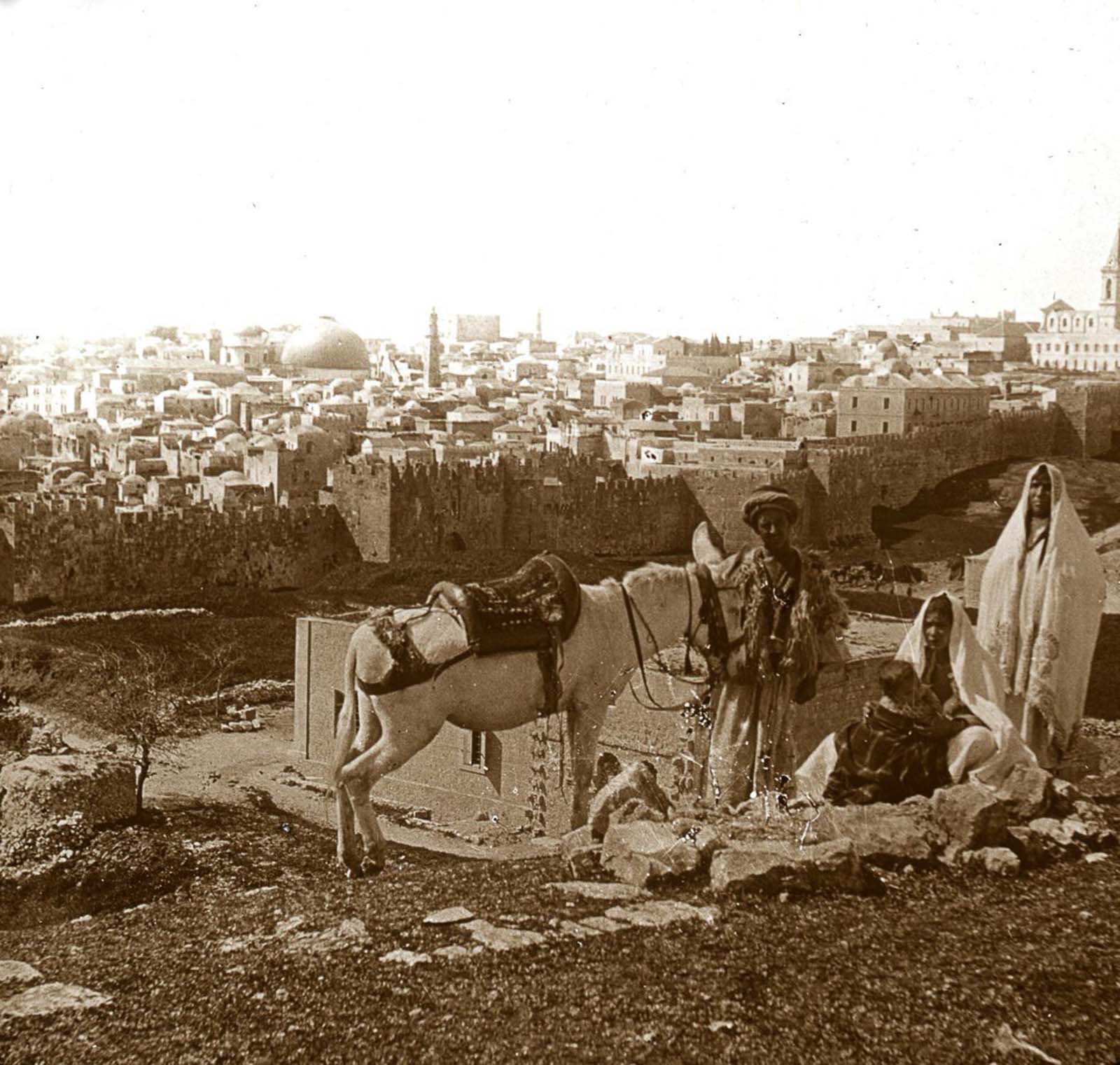 Jerusalem from the New Calvary hill. 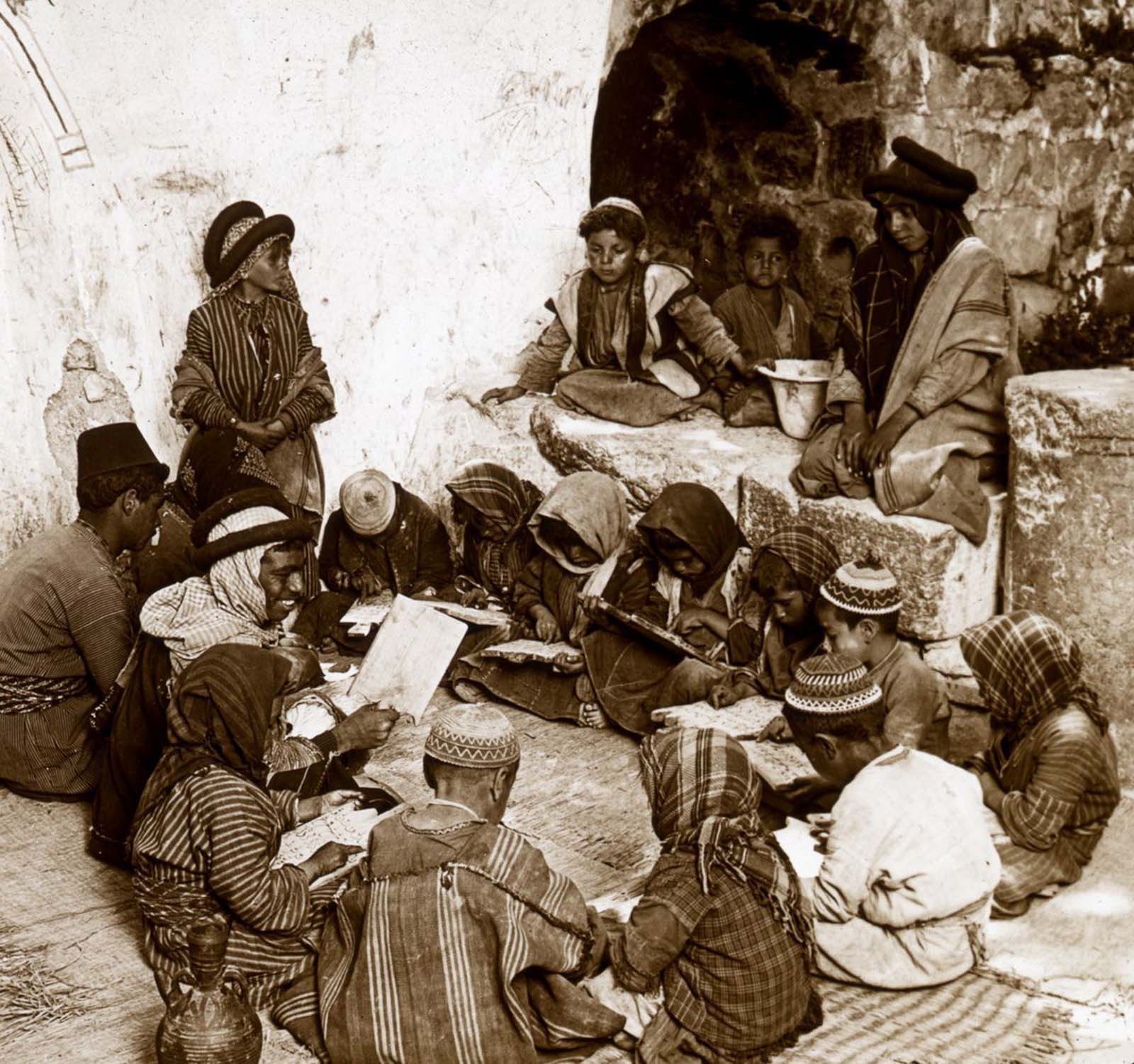 A school in Ramah. 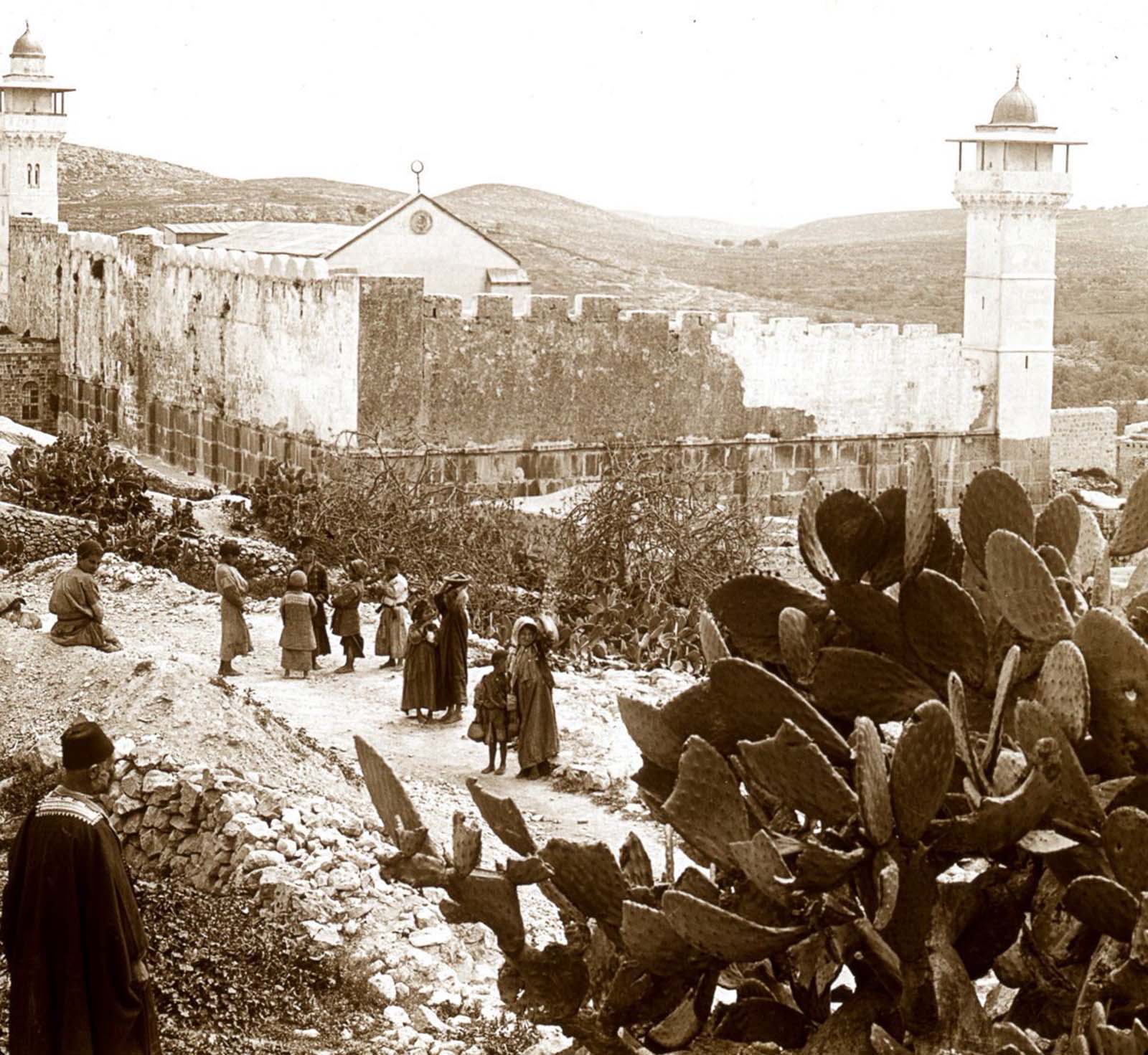 The Mosque of Hebron. 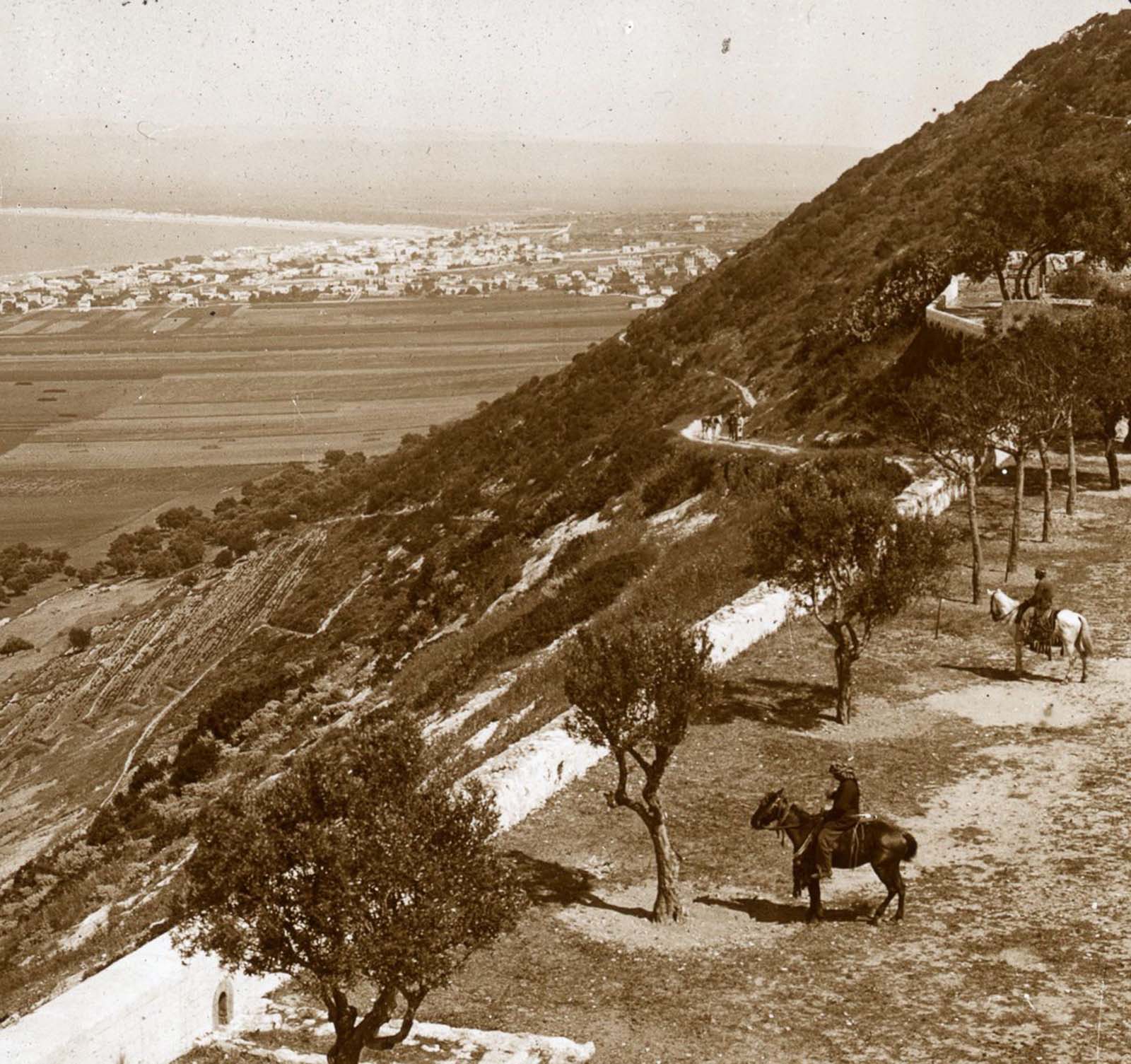 Mount Carmel and the Bay of Haifa. 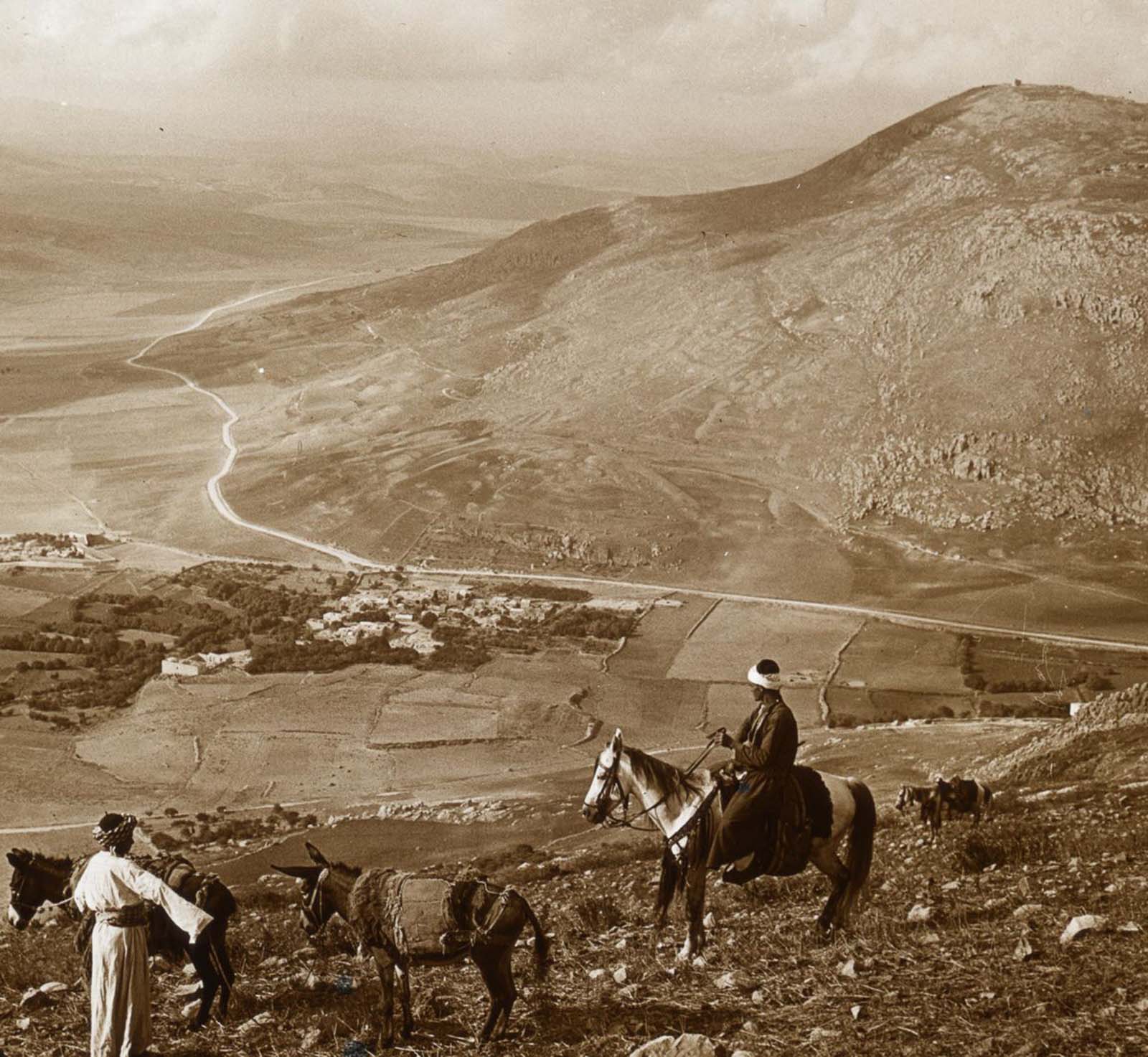 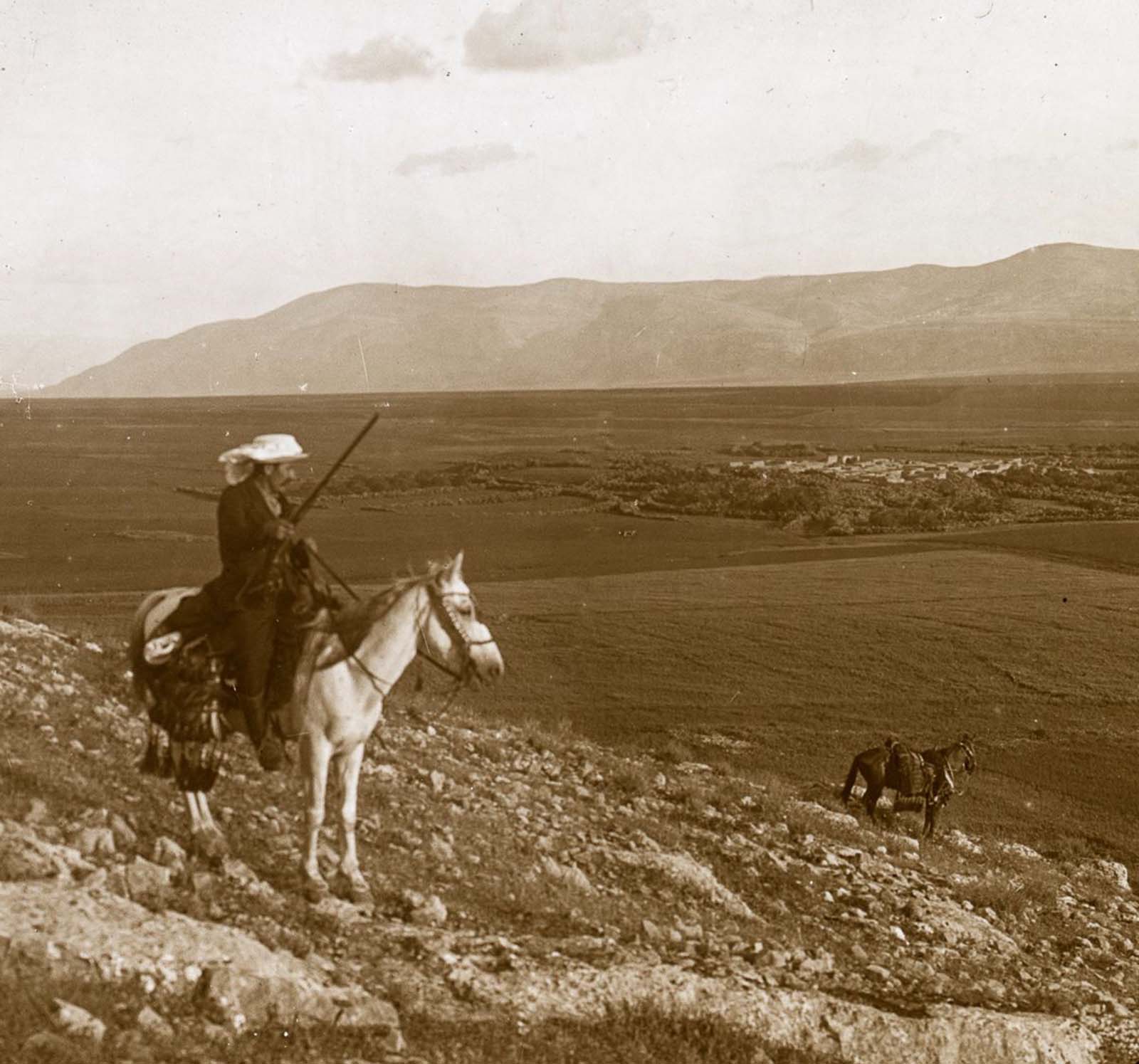 Mount Gilboa from the Hill Moreh. 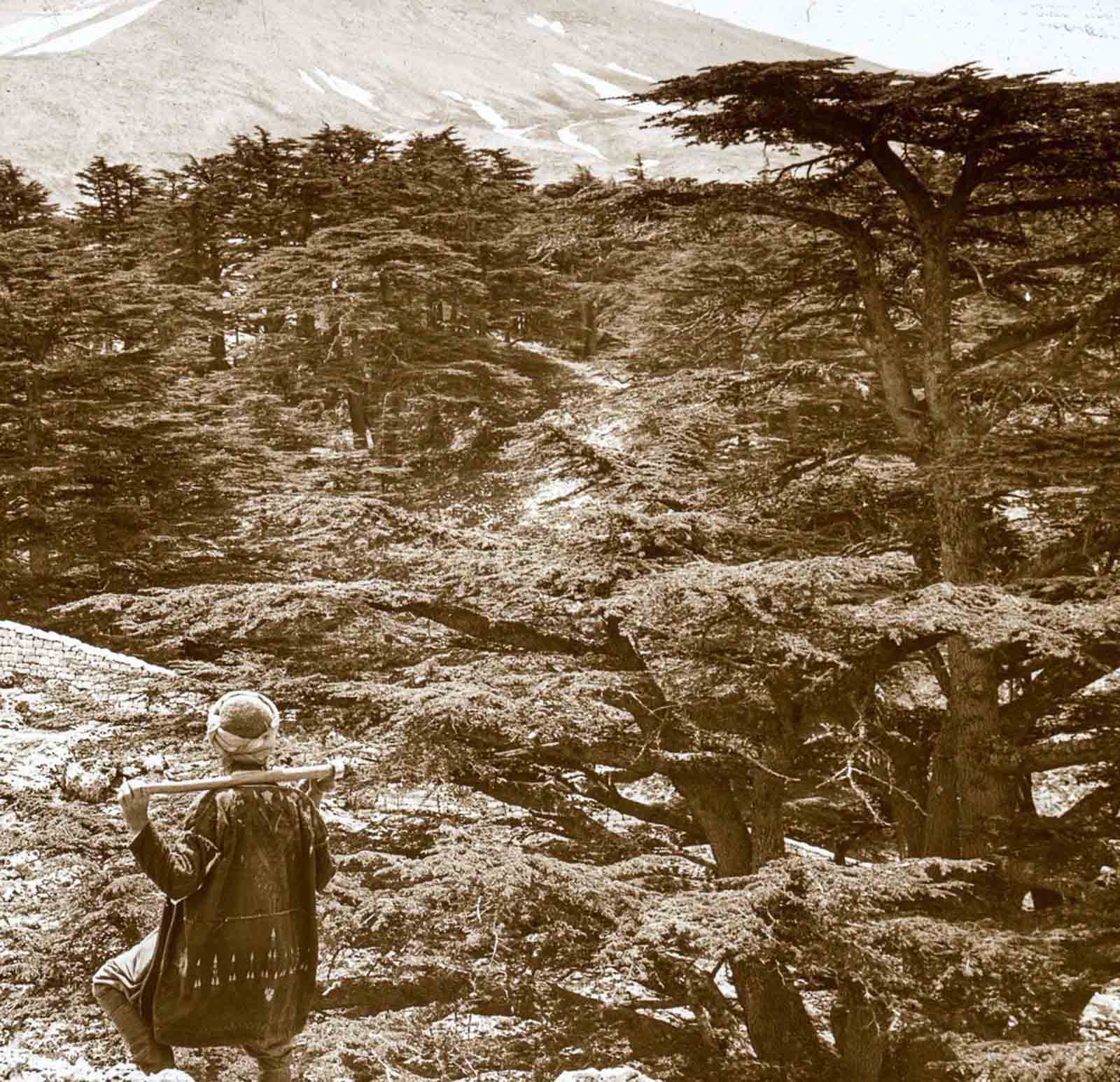 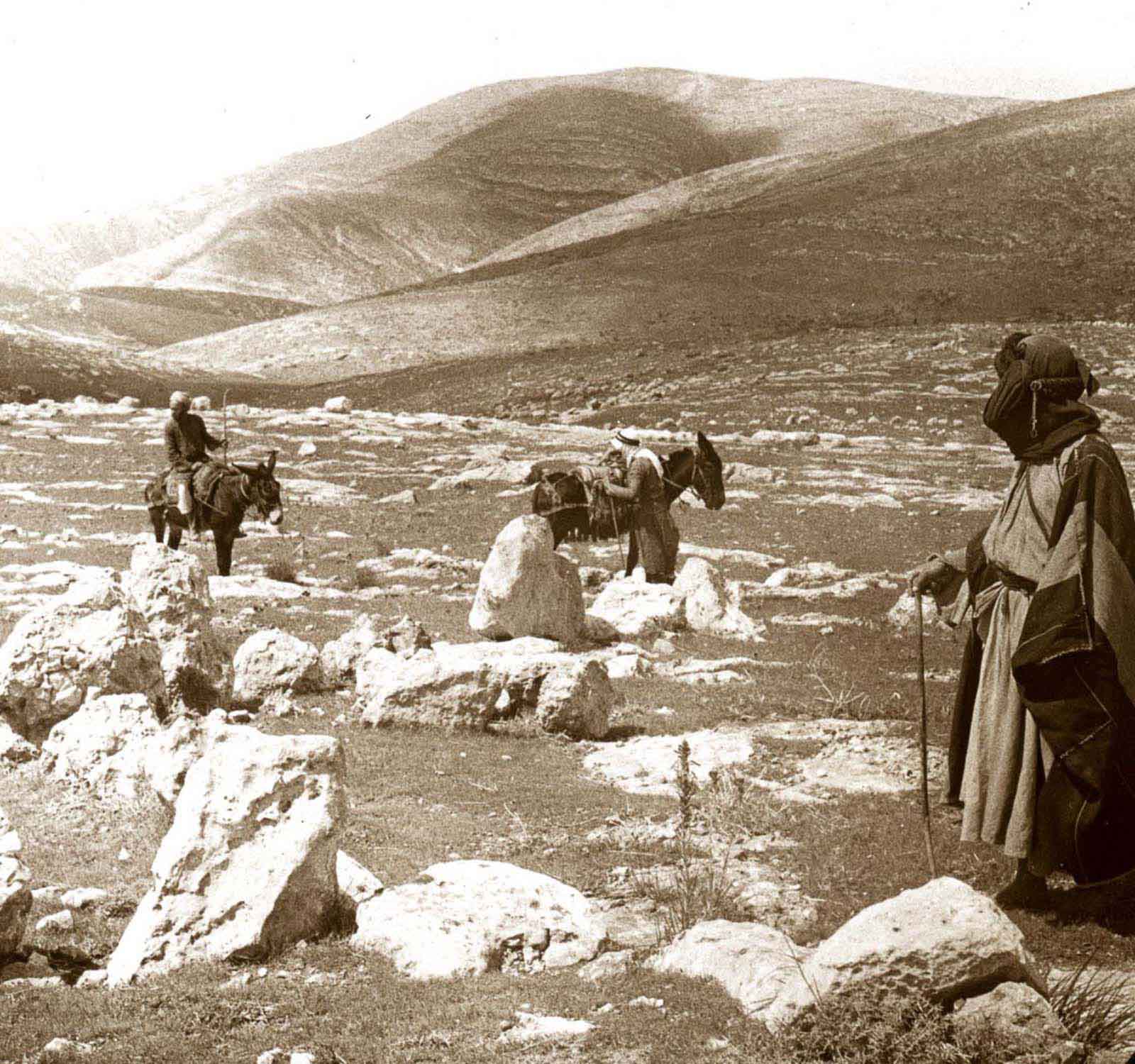 Mount Nebo from the East. 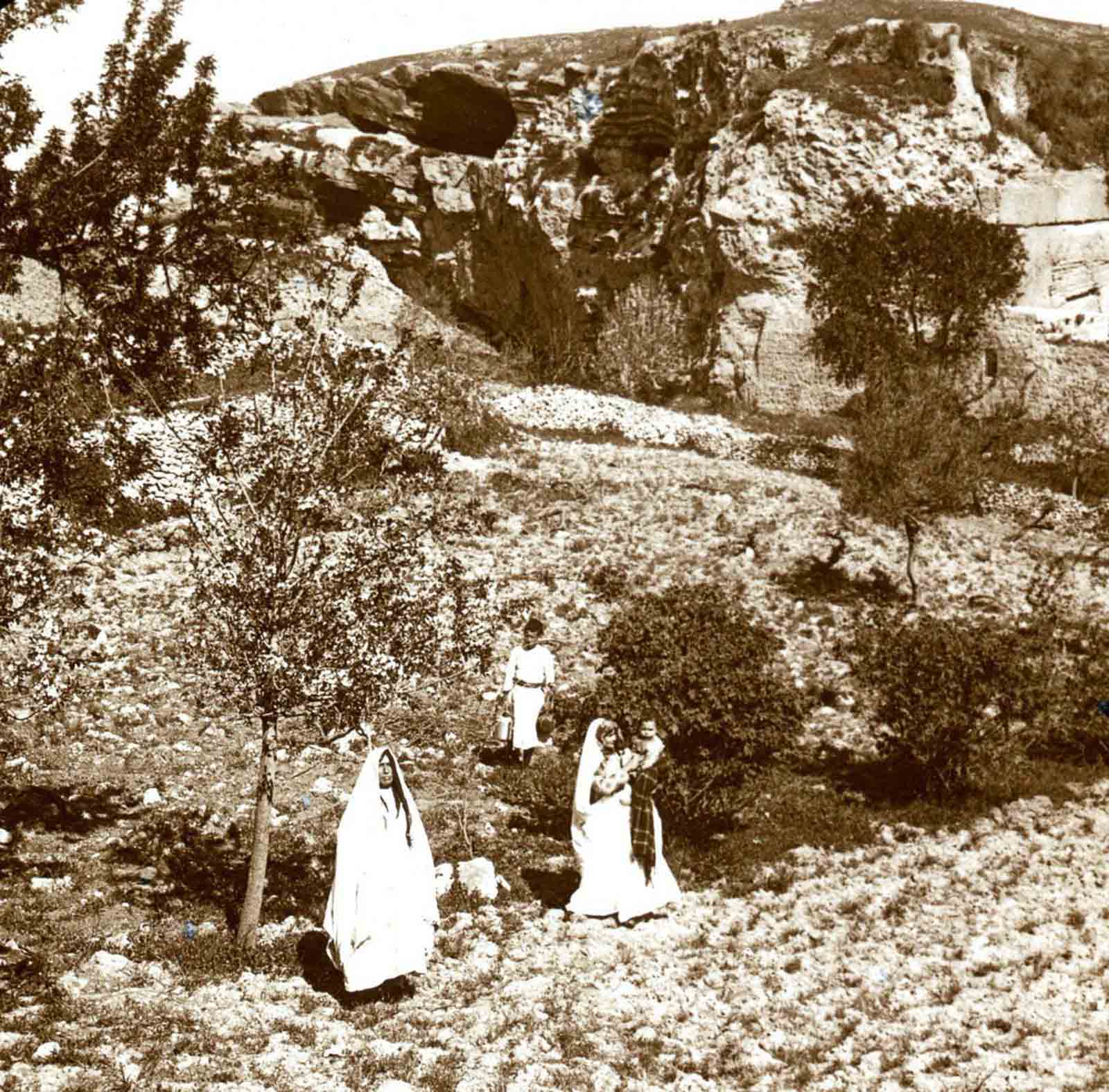 The New Calvary hill from the south. 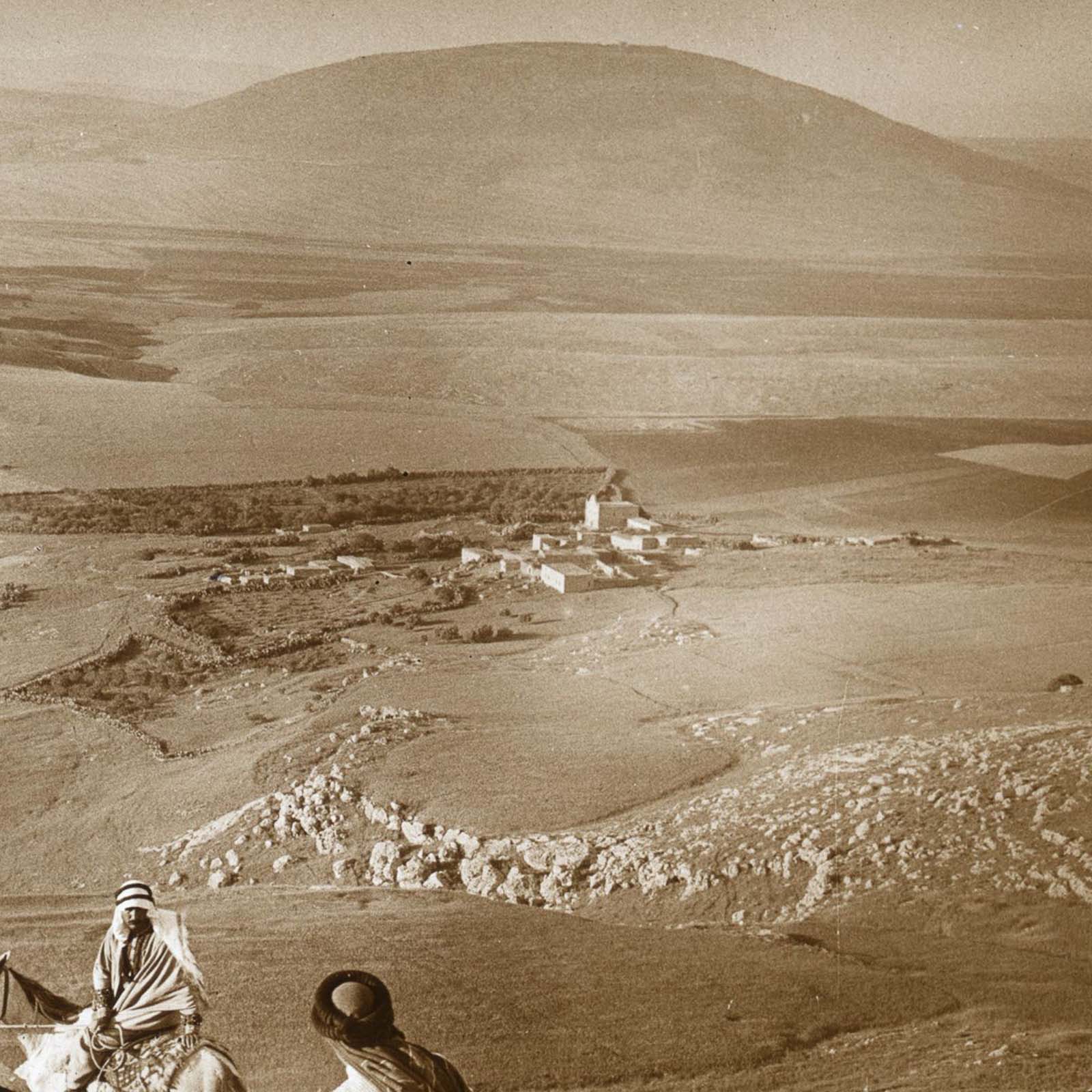 The village of Nain and Mount Tabor. 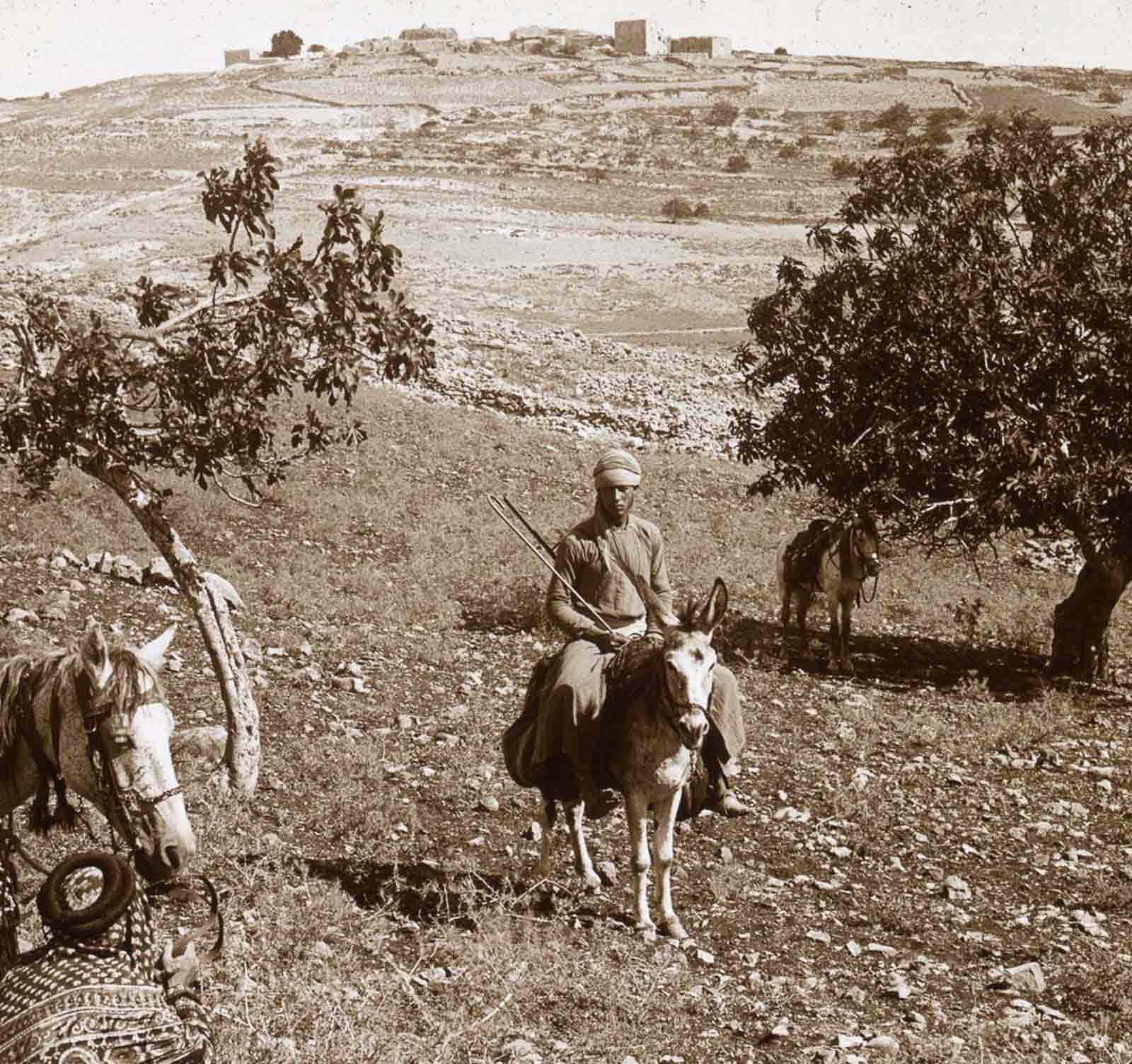 Ramah from the south. 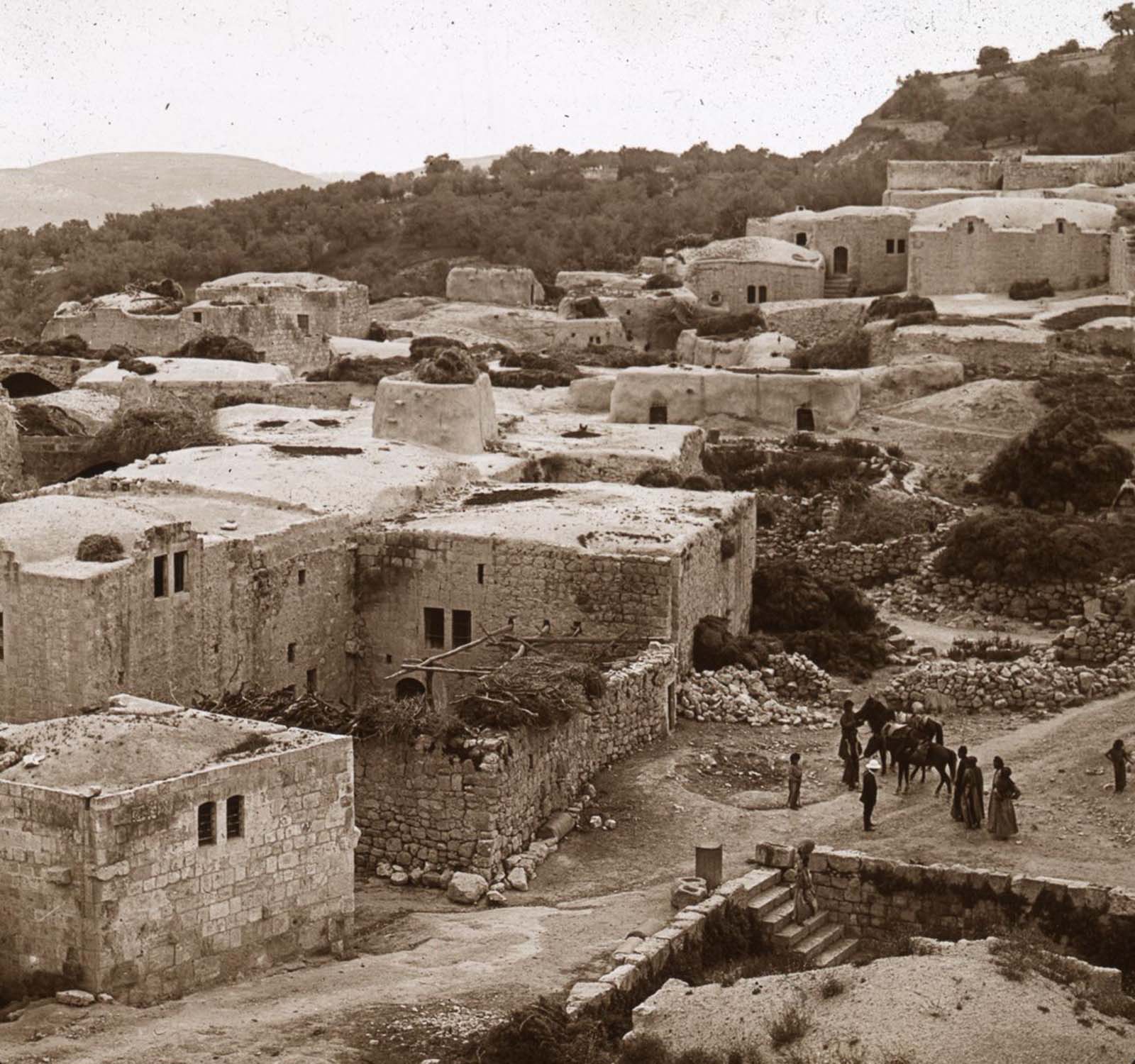 Samaria from the minaret of the mosque. 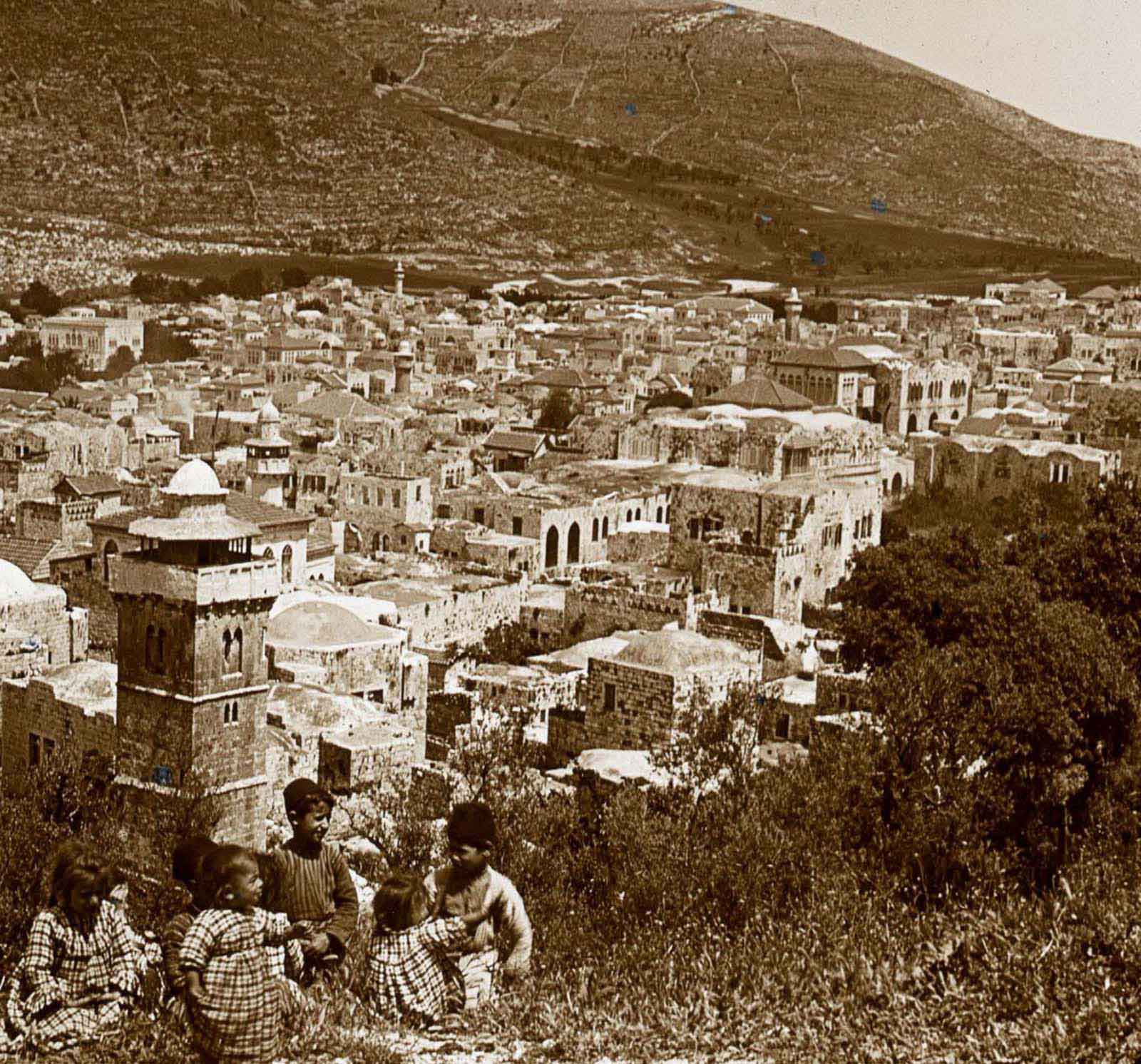 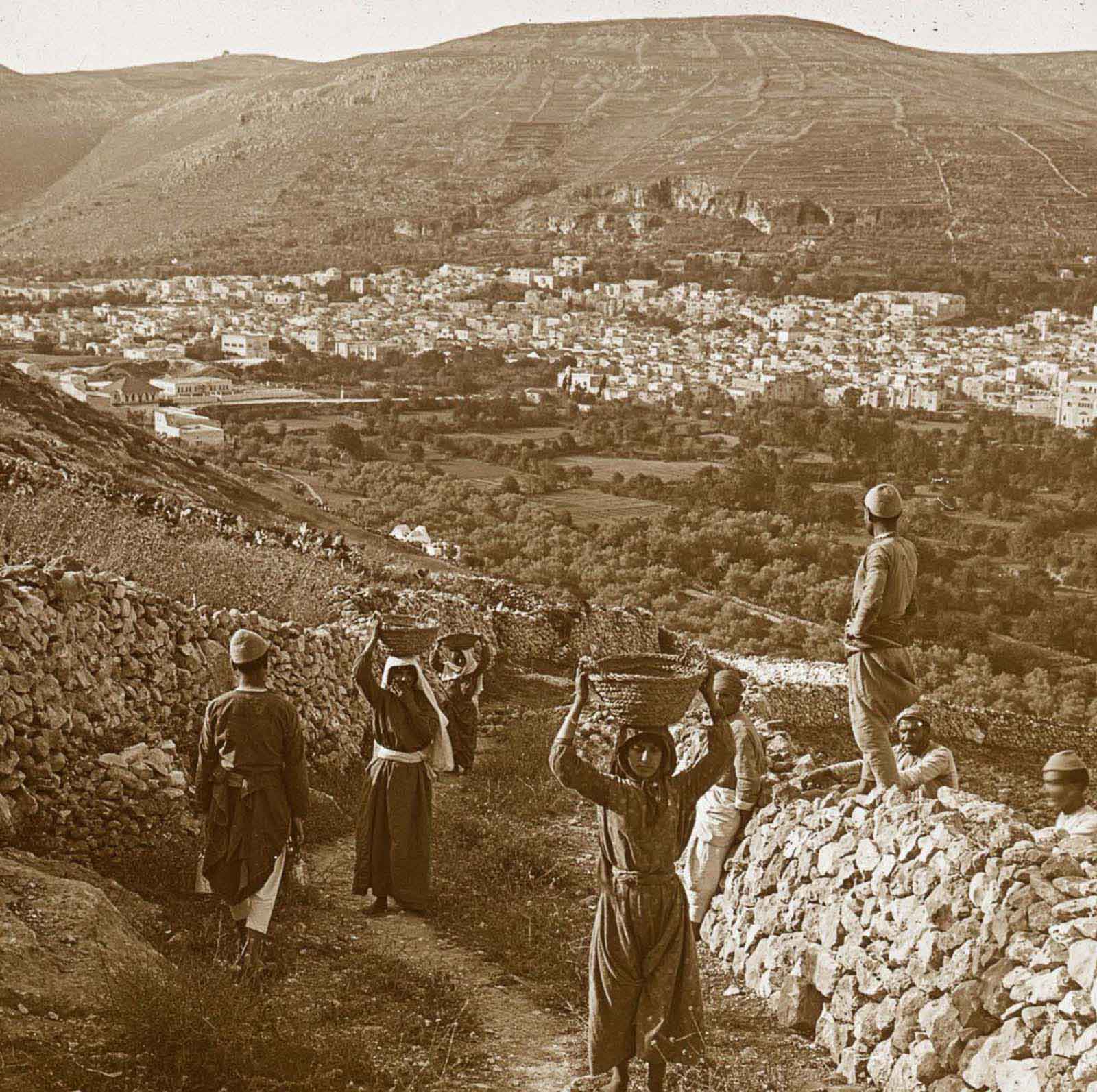 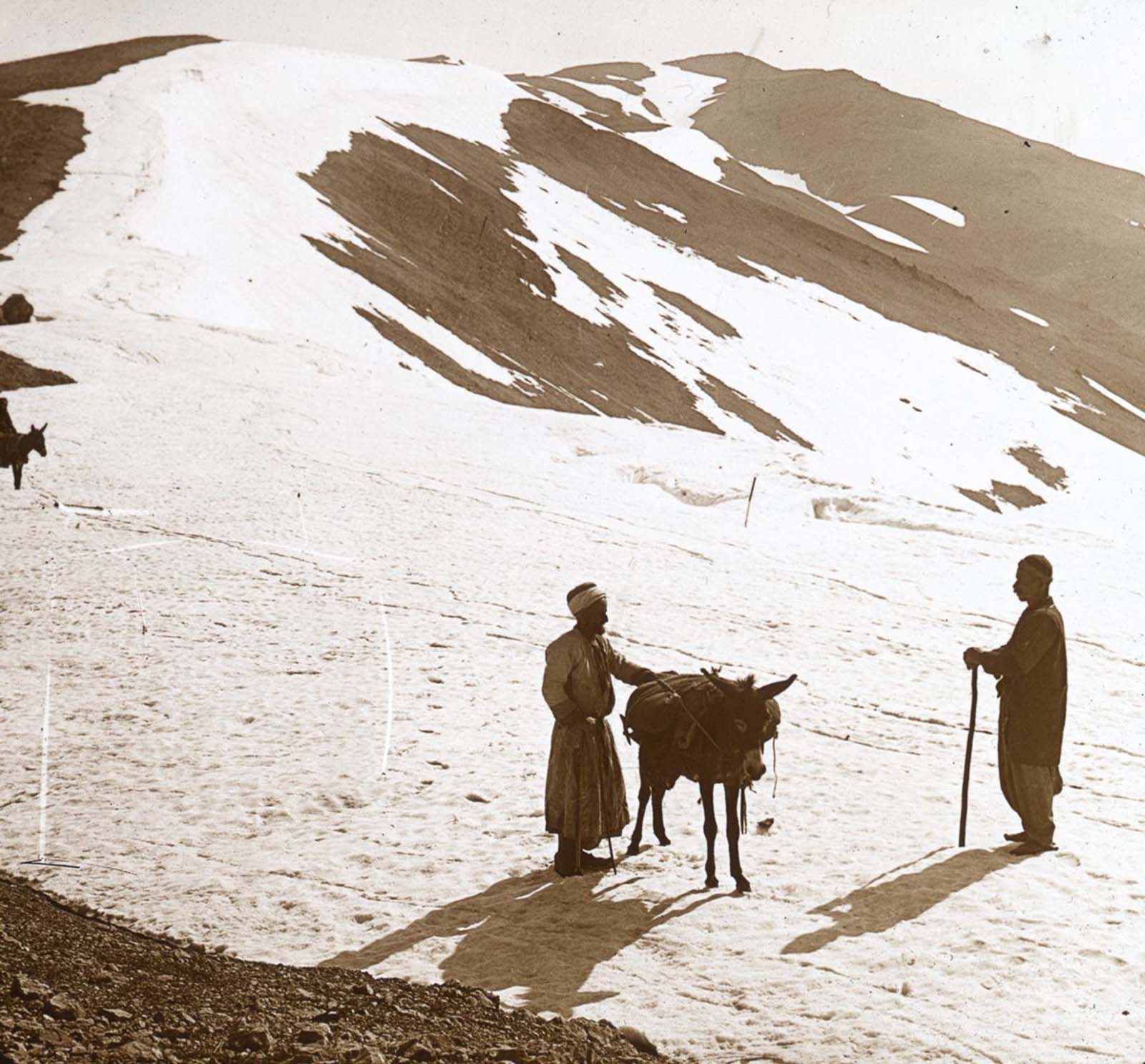 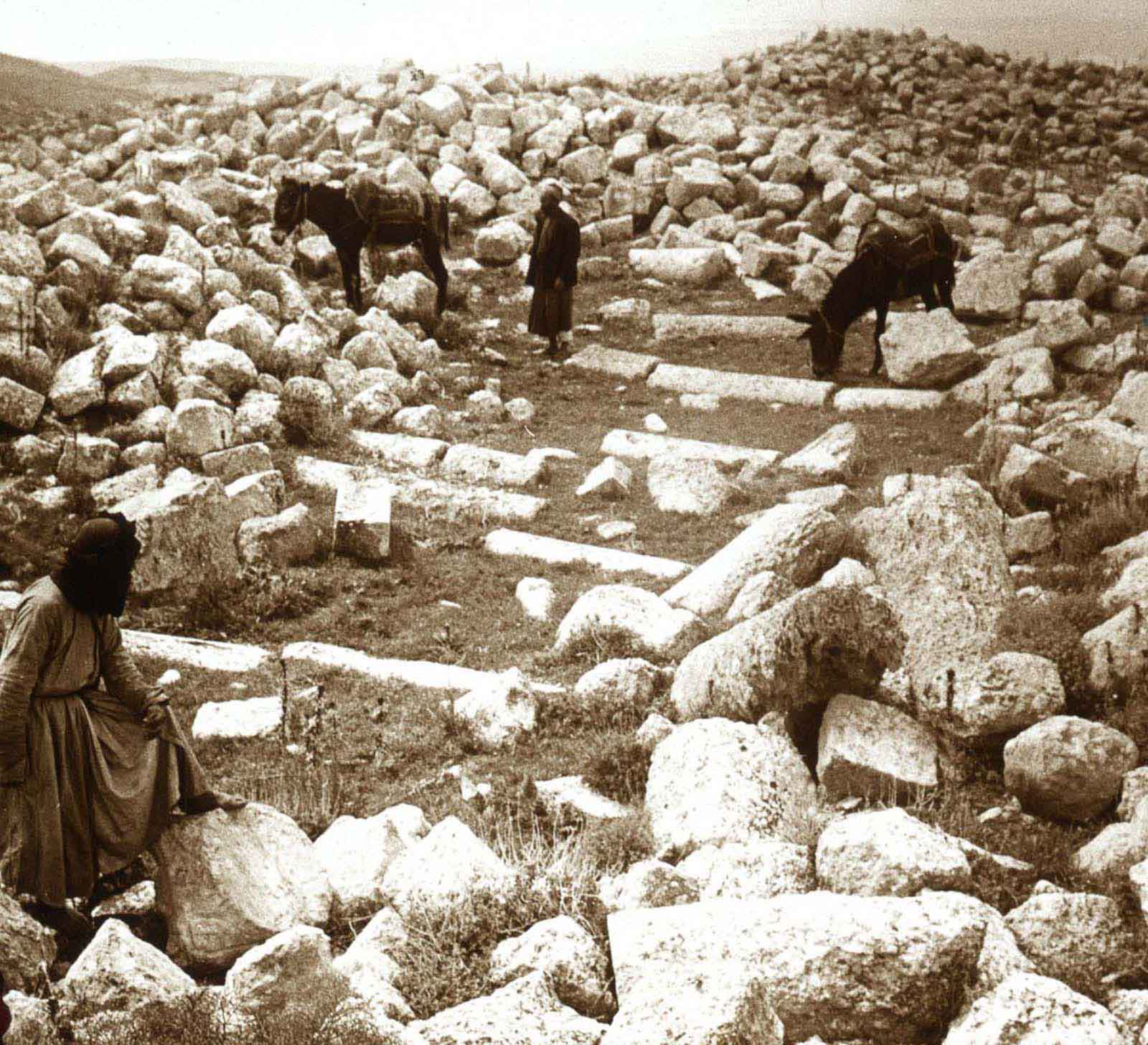 The summit of Mount Nebo. 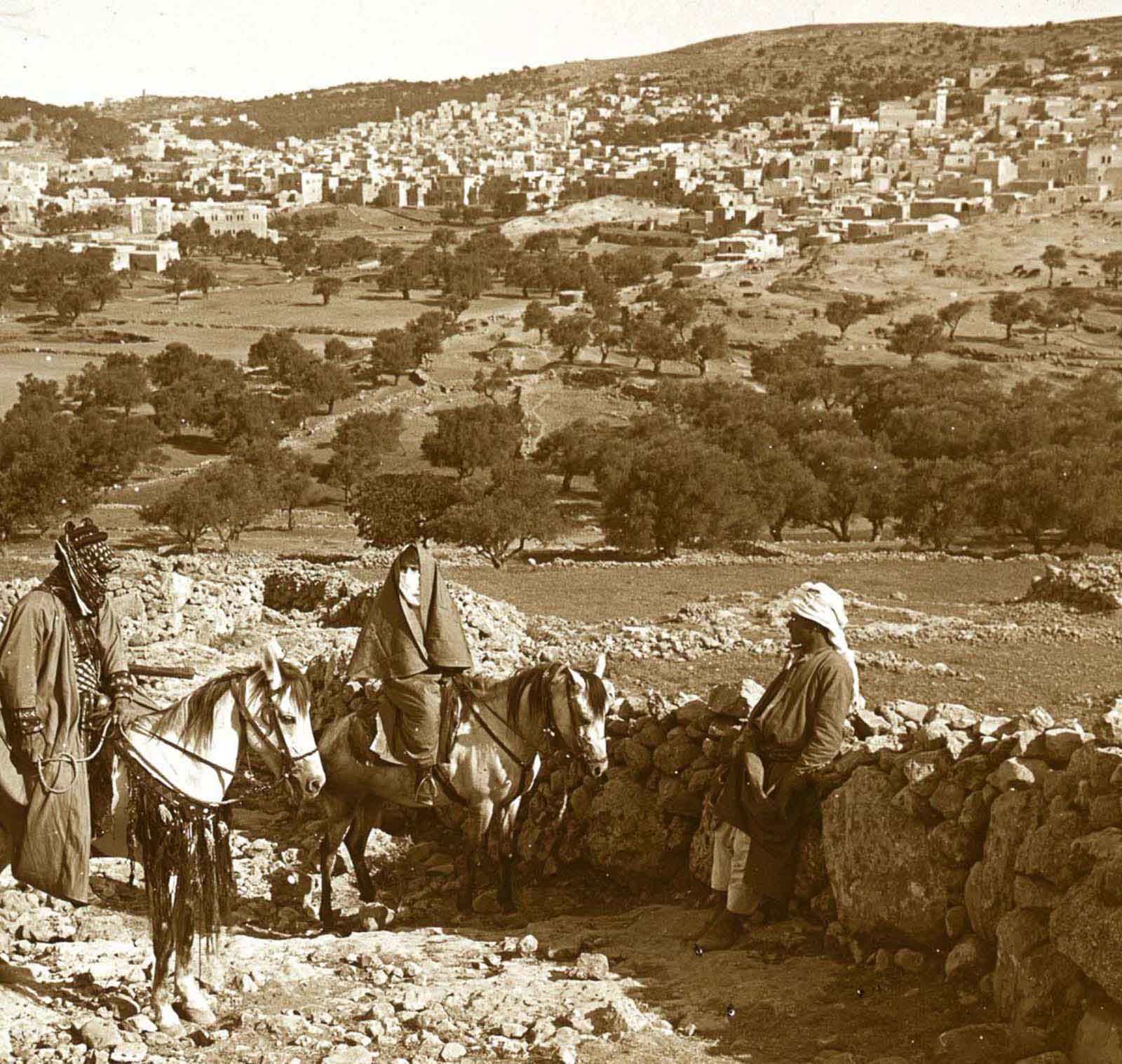 The Hill of Hebron from the southeast. 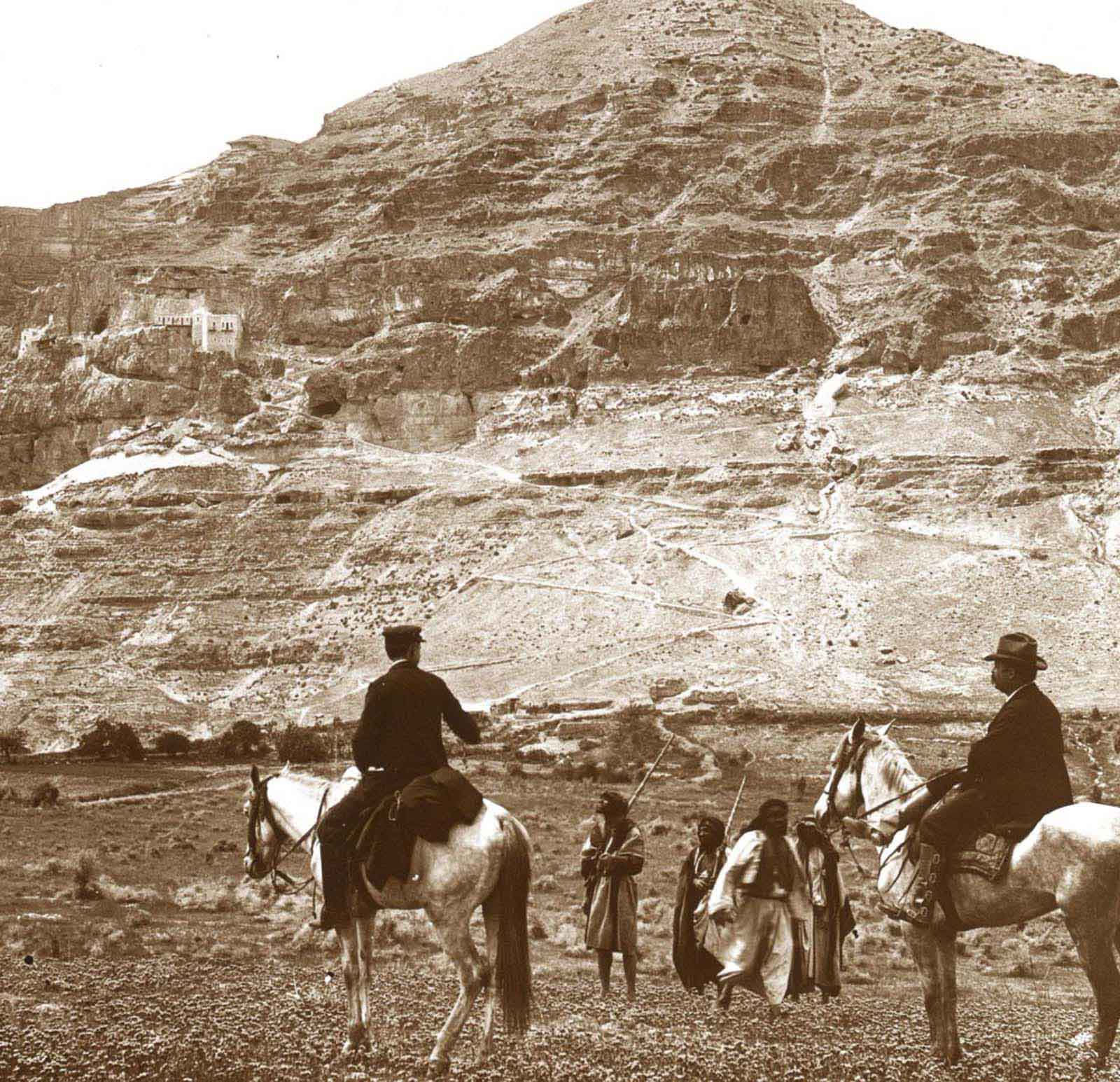 The Mount of Temptation. 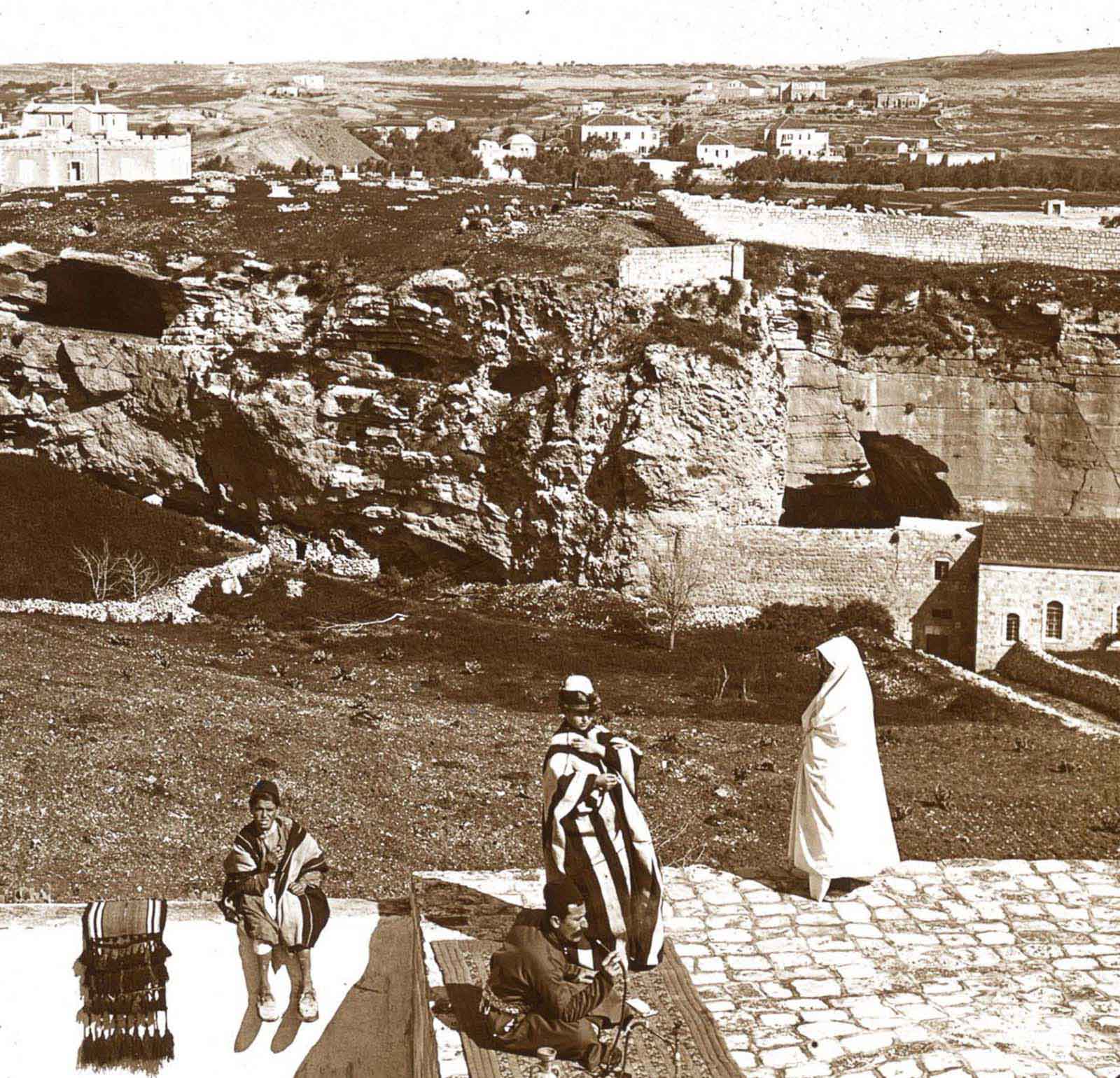 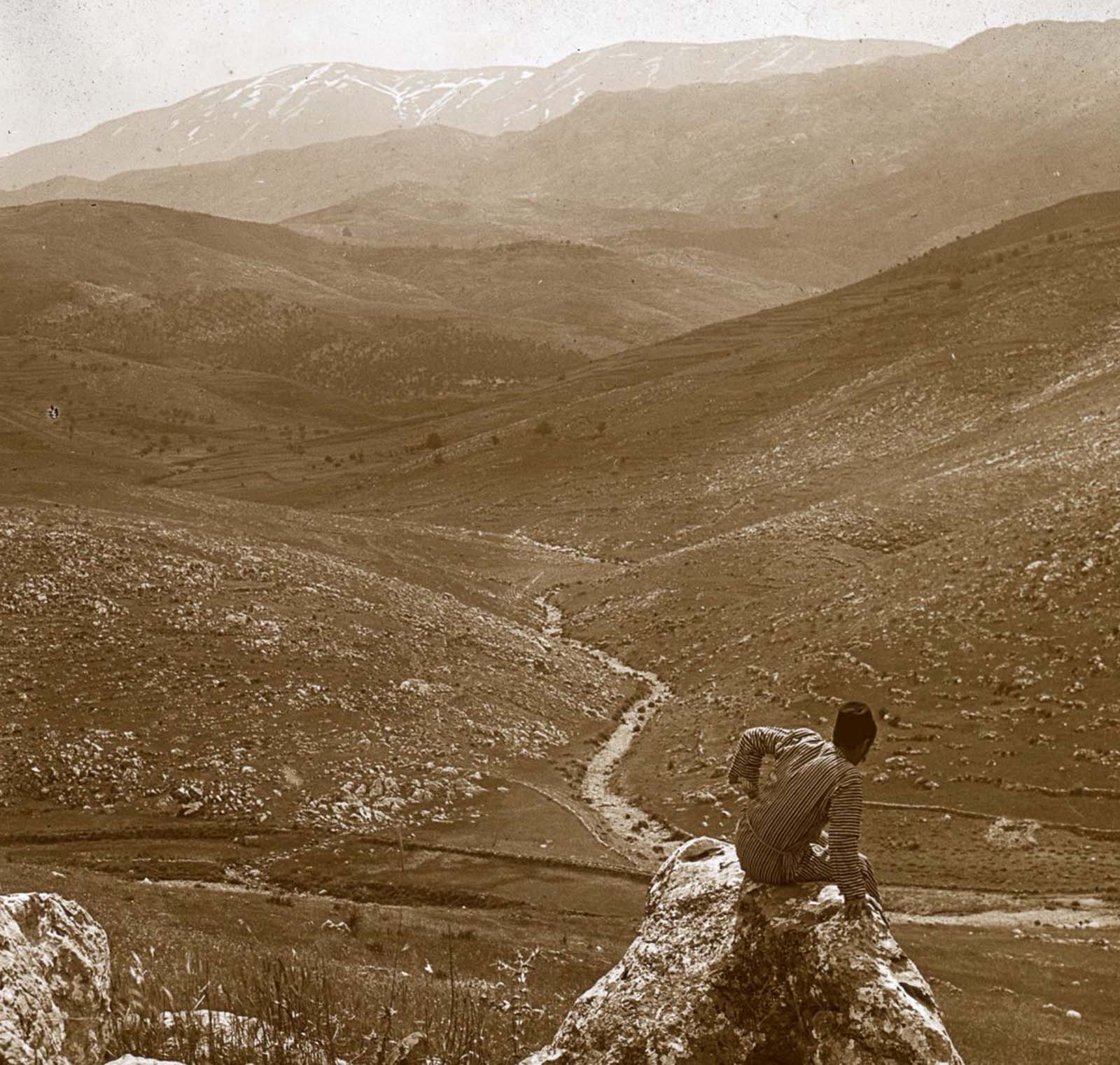 Mount Hermon from the northwest. 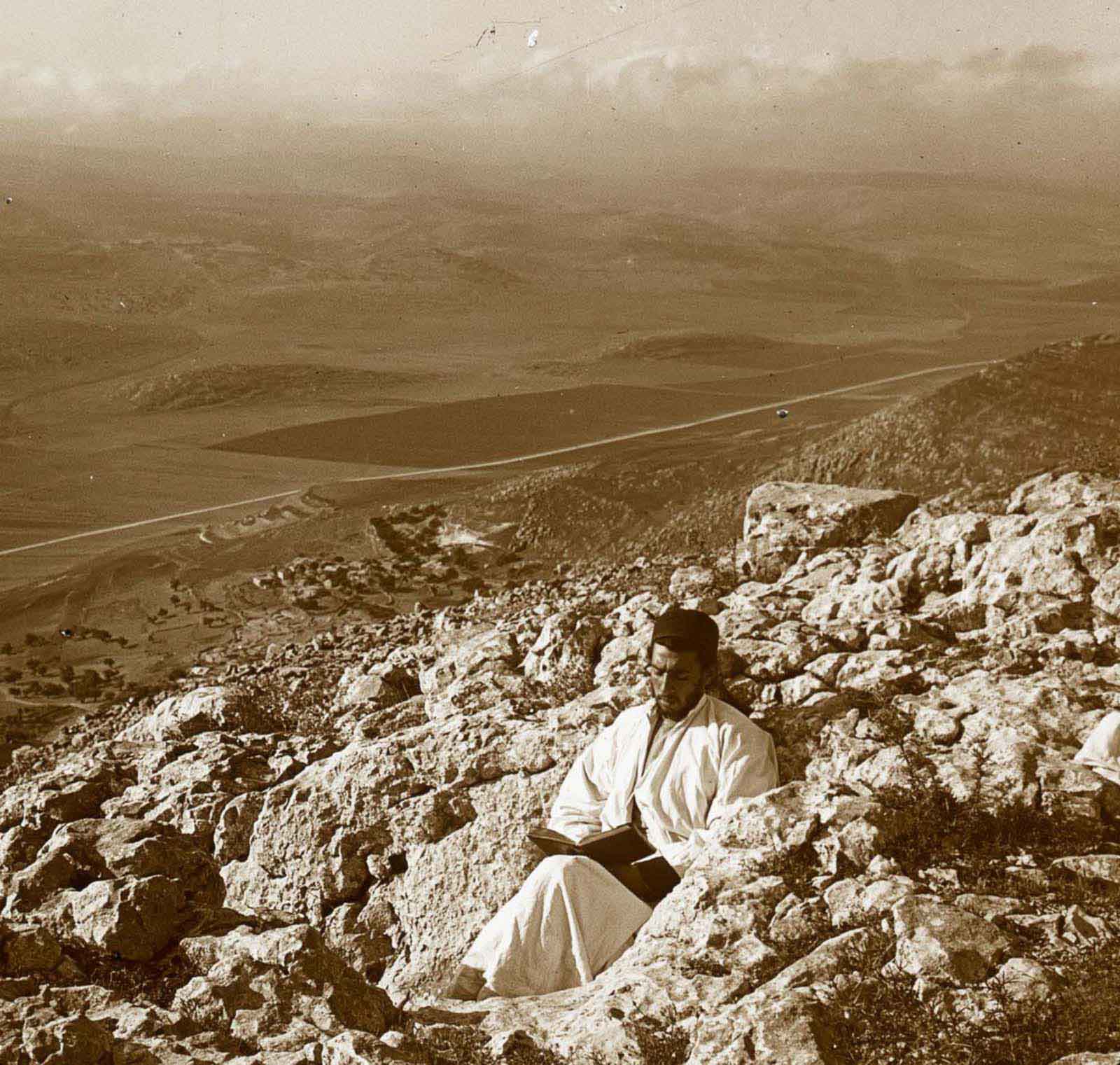 The reputed location of Abraham’s offering of Isaac on Mount Gerizim. 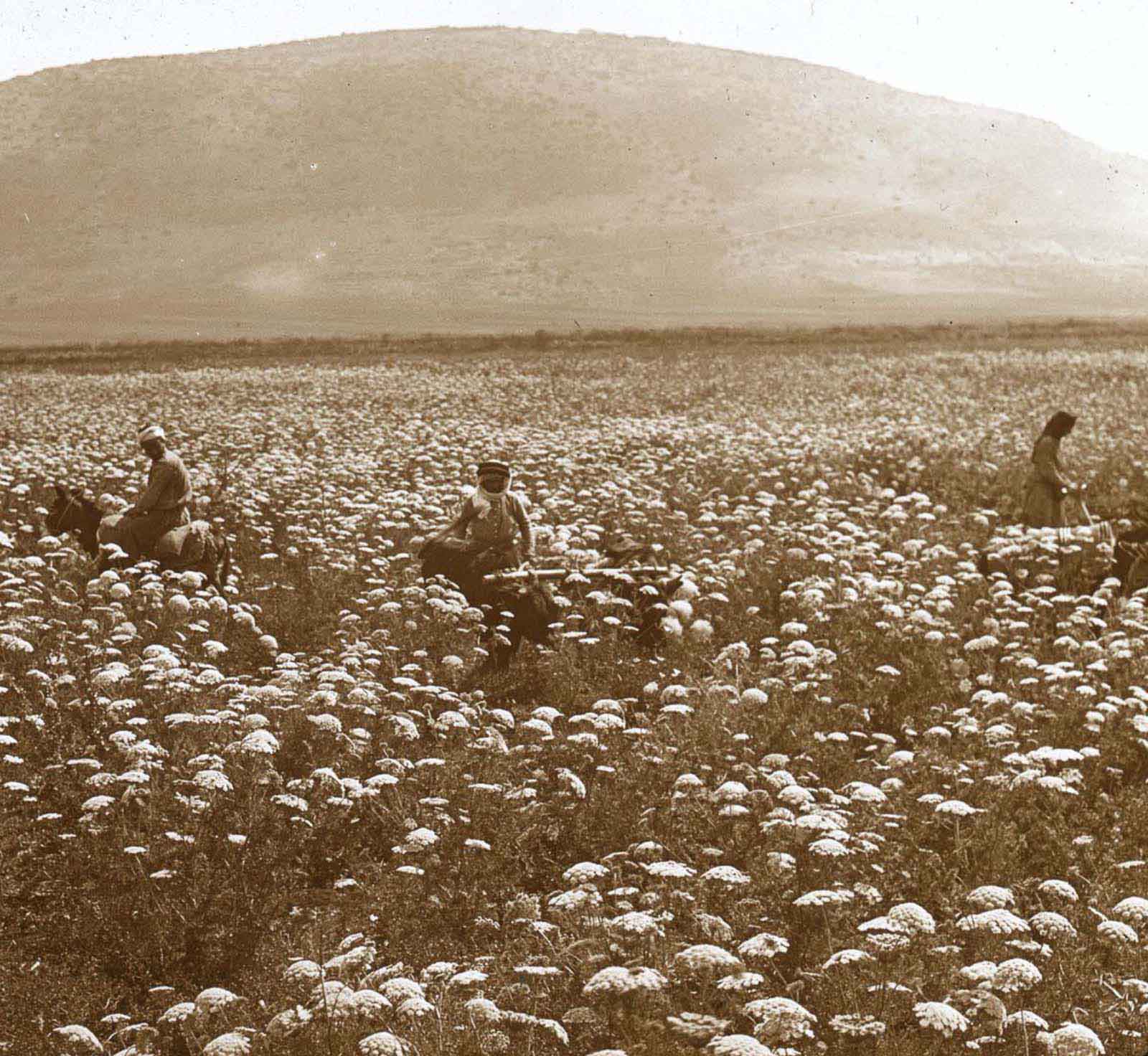 Mount Tabor and a field of flowers. 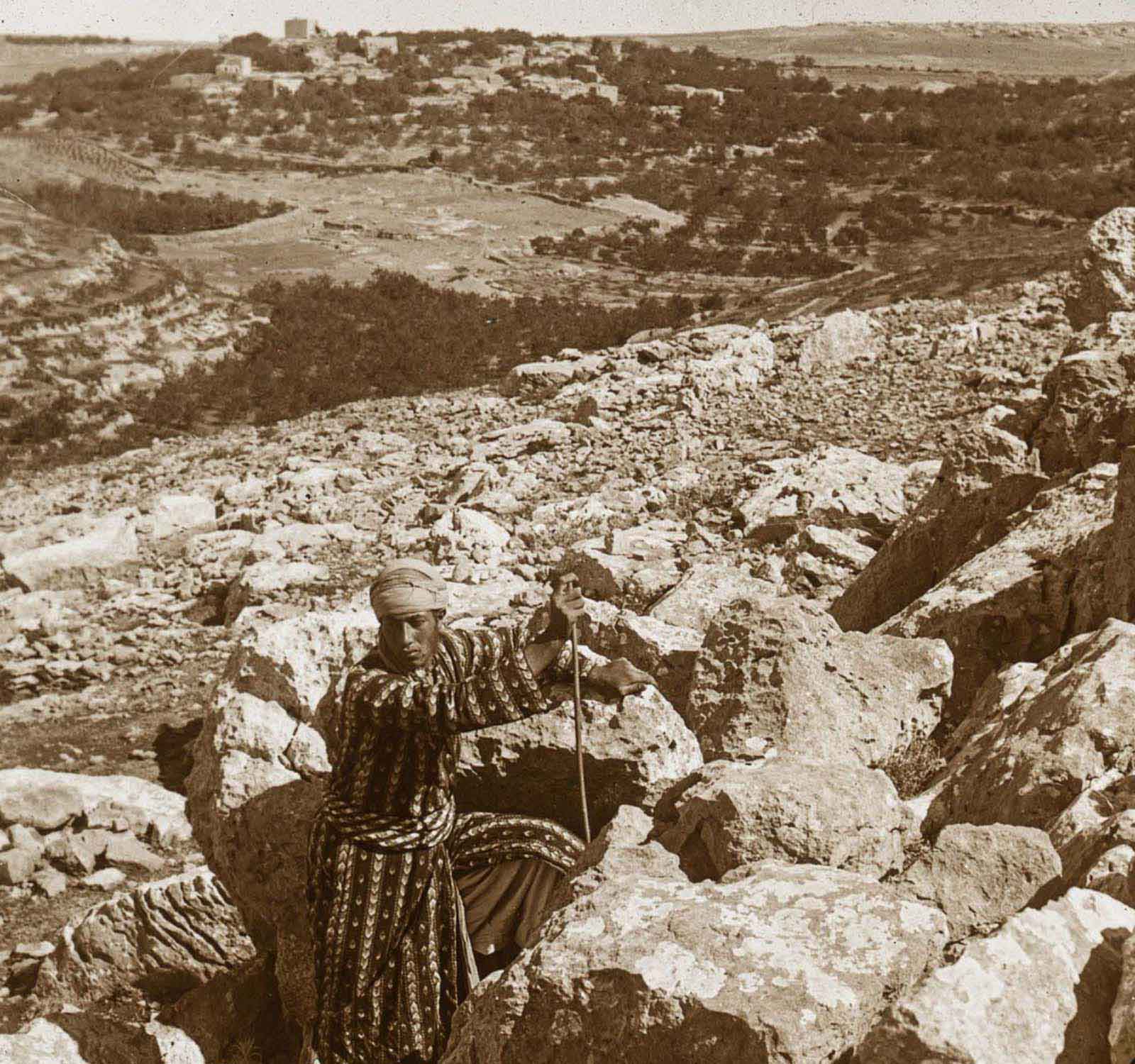 Bethel from the south.