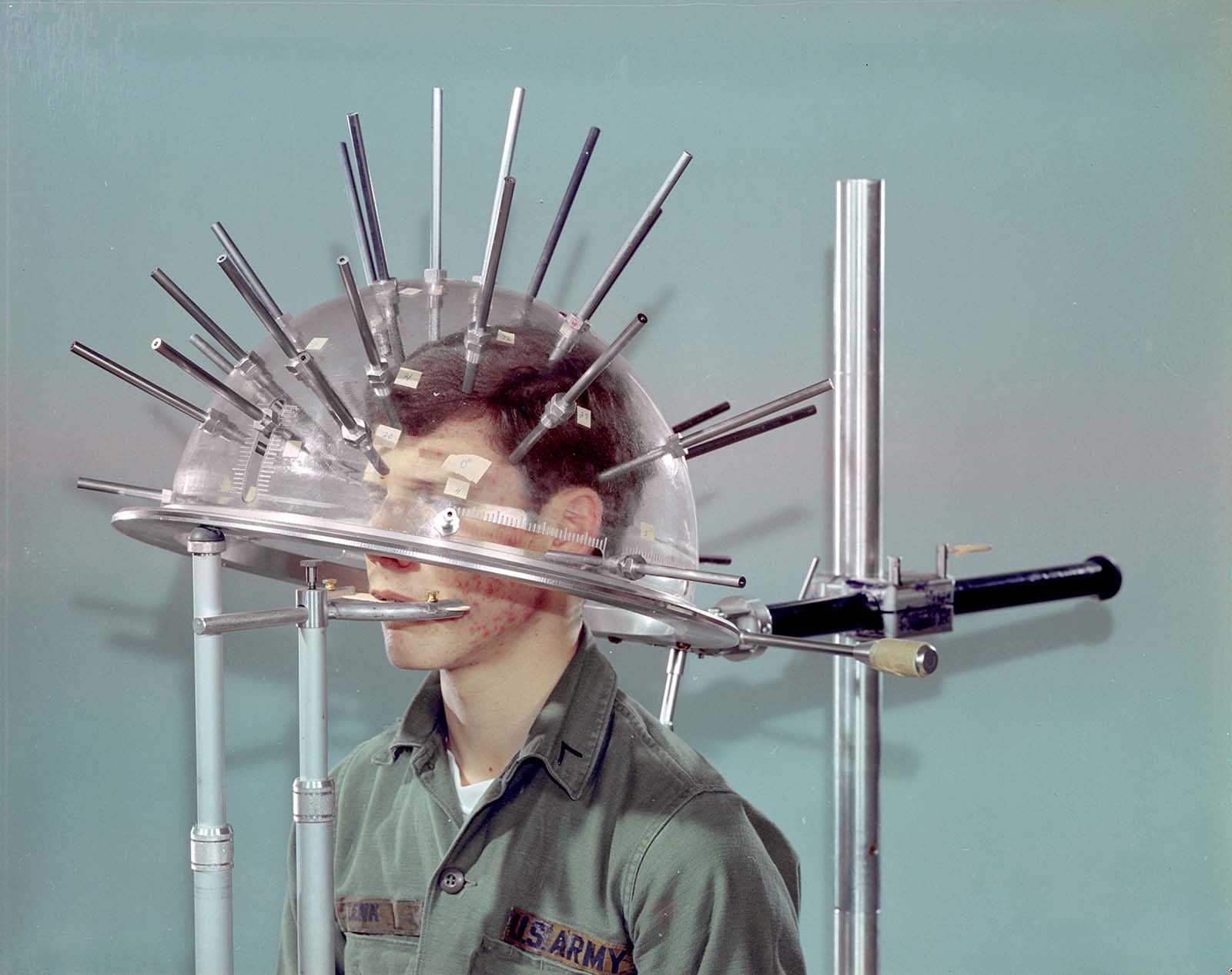 Construction on the research facility that became known as Natick Army Labs began 50 years ago in 1962. After World War II, officials wanted a centralized Quartermaster Research and Development center to create modern equipment for its modern military. Since then, many technological breakthroughs here crept into civilian life.

This is where the MOLLE, Interceptor body armor, bulletproof clothing, new protection shelters, ever-improving military warrior systems like the Land Warrior and Future Soldier systems, PALS gridding, and MREs were developed (if you don’t like modern MREs, just consider how much of an improvement over MCI C-rations they are).

To keep up with soldier combat needs and technological advancements, a series of changes developed from the 1960’s to 2000’s: The center was placed under the US Army Materiel Command (later renamed the US Army Materiel Development and Readiness Command); the US Army Research Institute of Environmental Medicine was established at the center; and the Food and Container Institute and the Navy Clothing and Textile Research Facility relocated there as well.

In this article we’ve collected a few strange and interesting inventions made by NSCC. Shot on large format film, images from the Natick Soldier Systems Center Photographic Collection are as detailed as they are exacting. 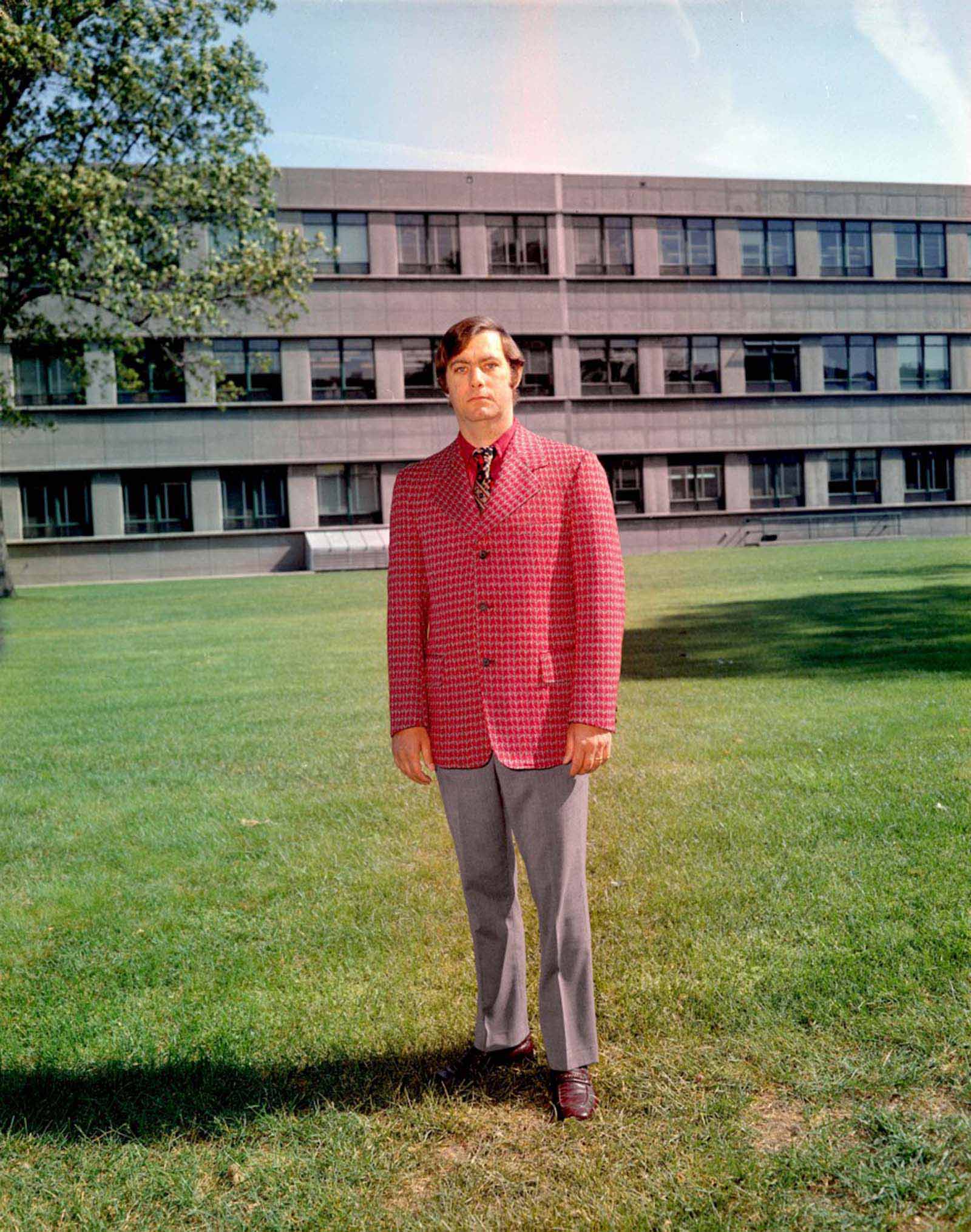 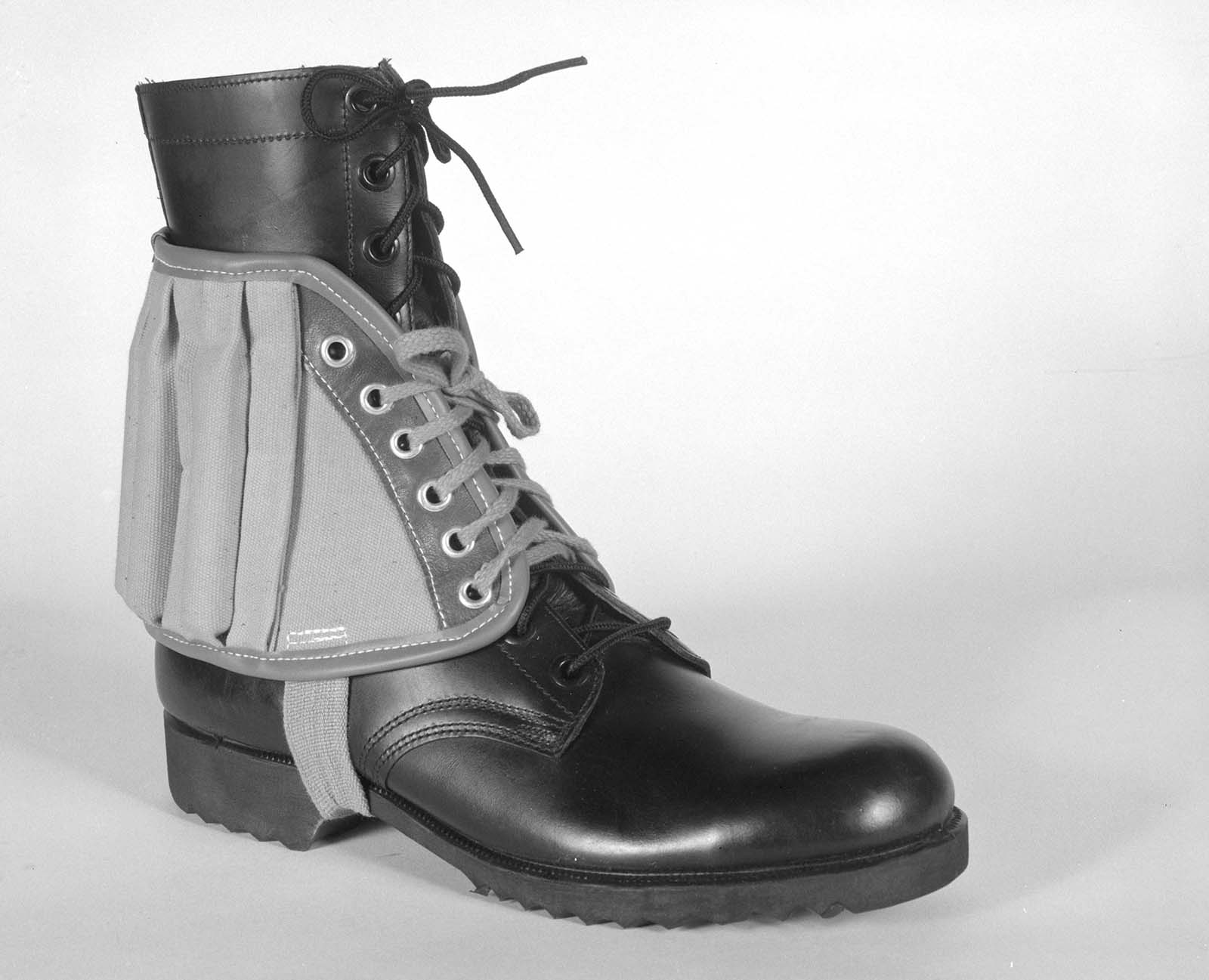 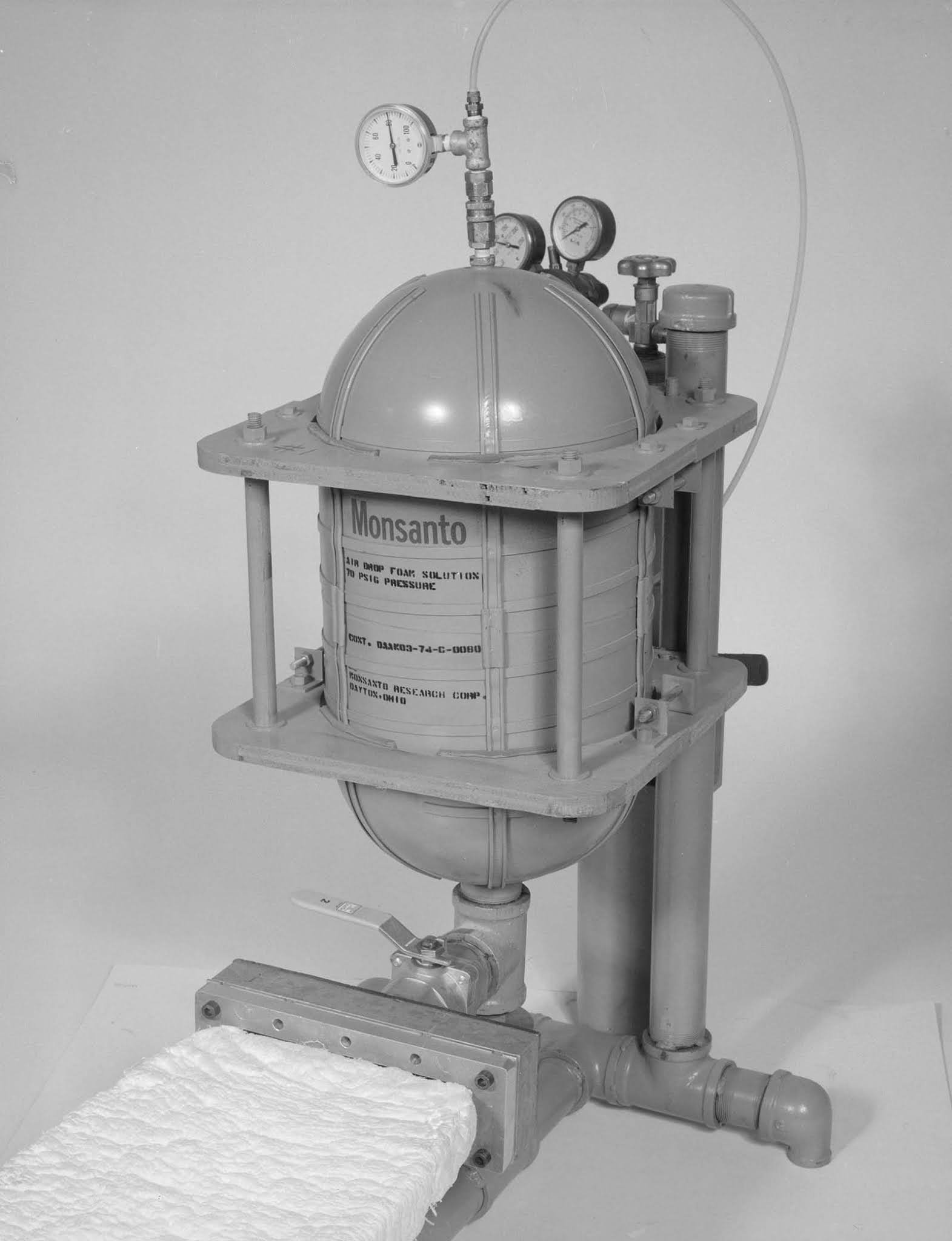 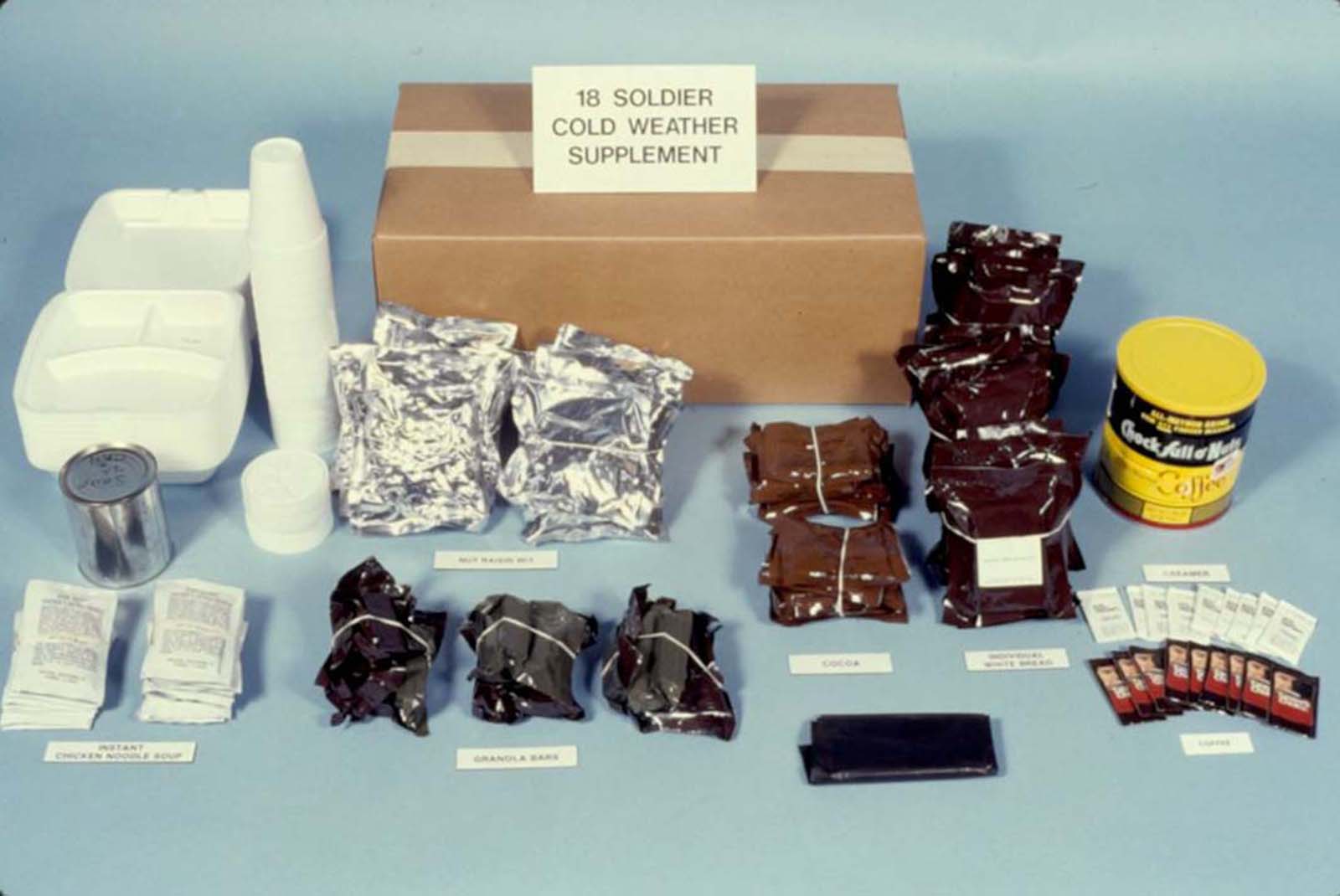 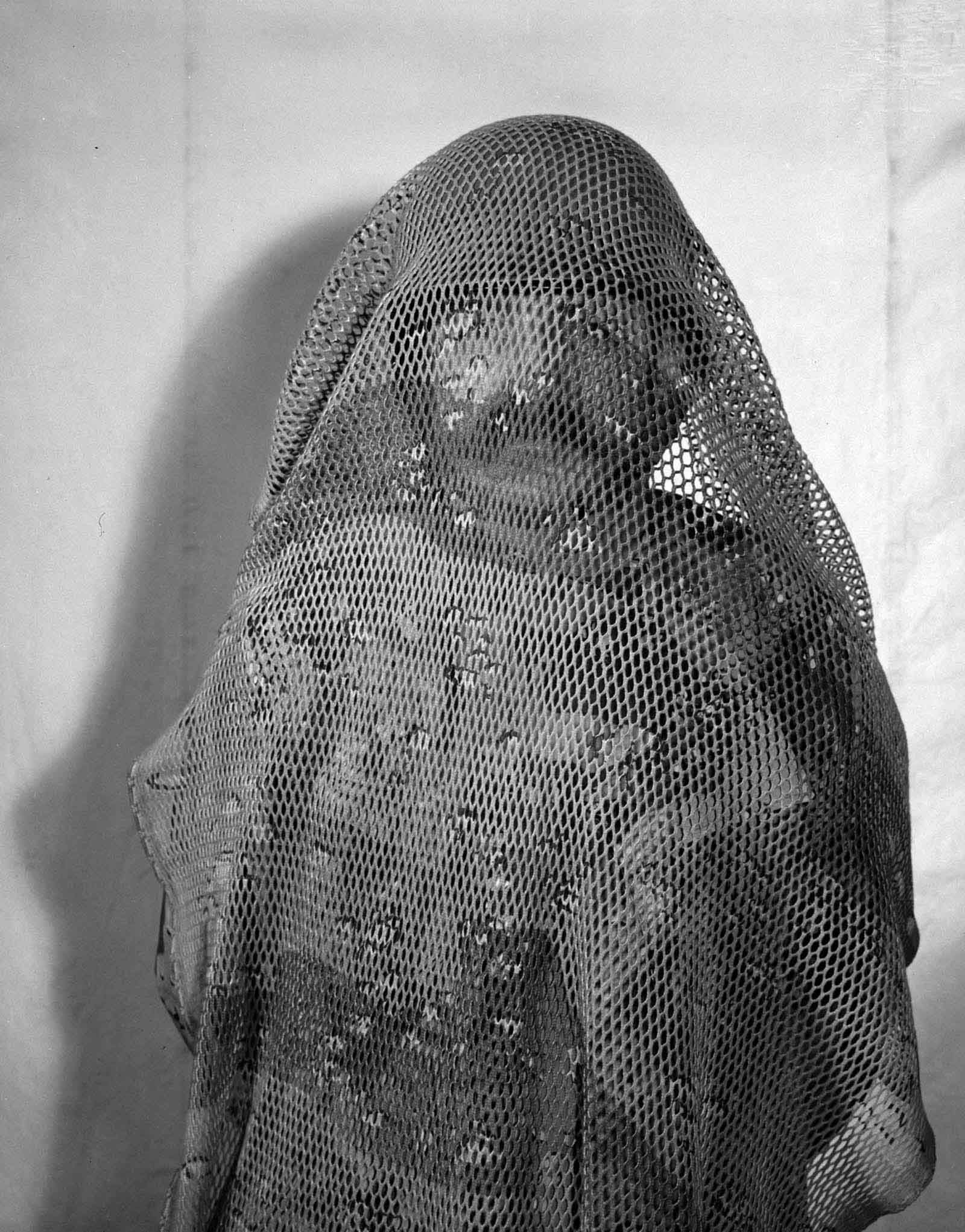 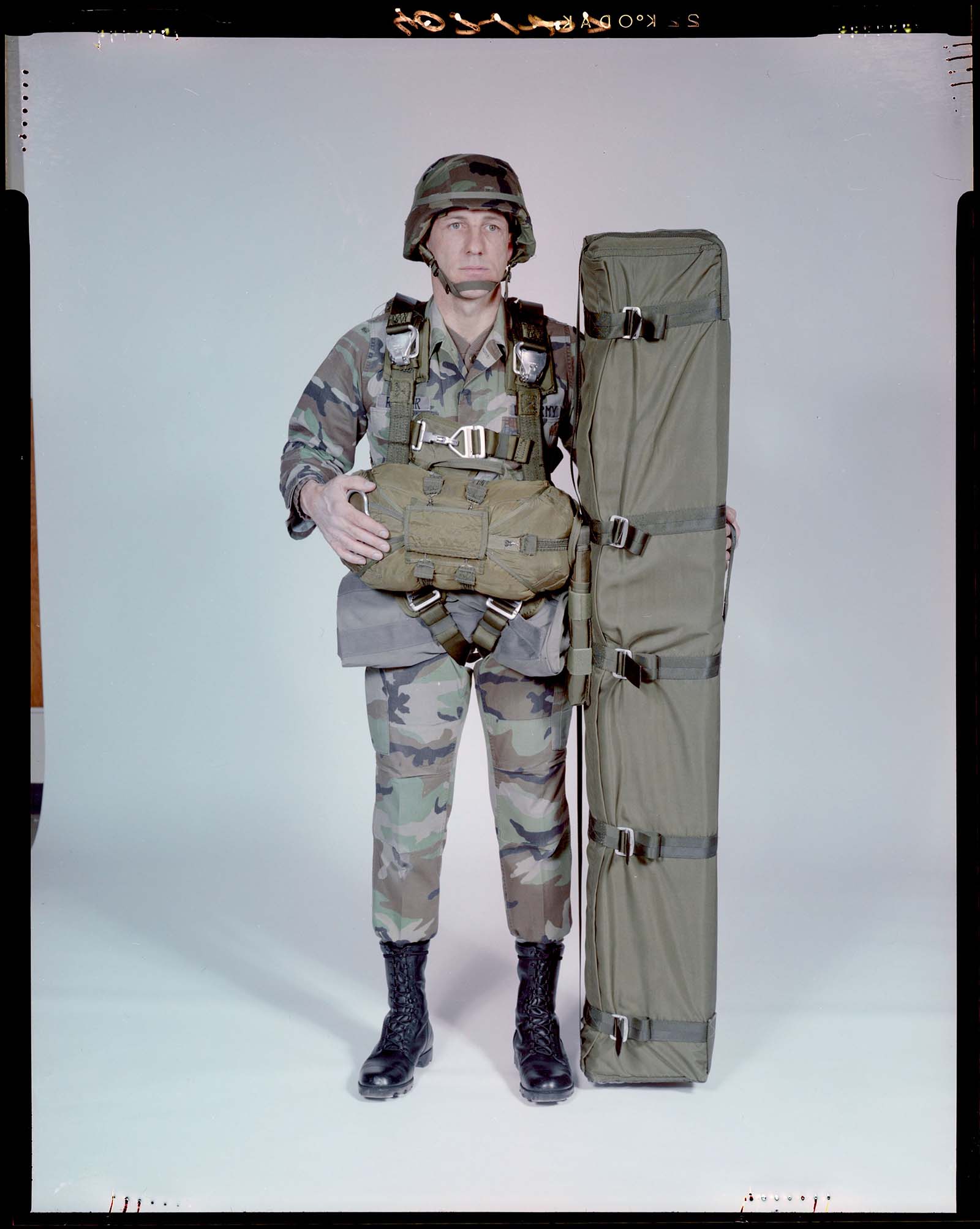 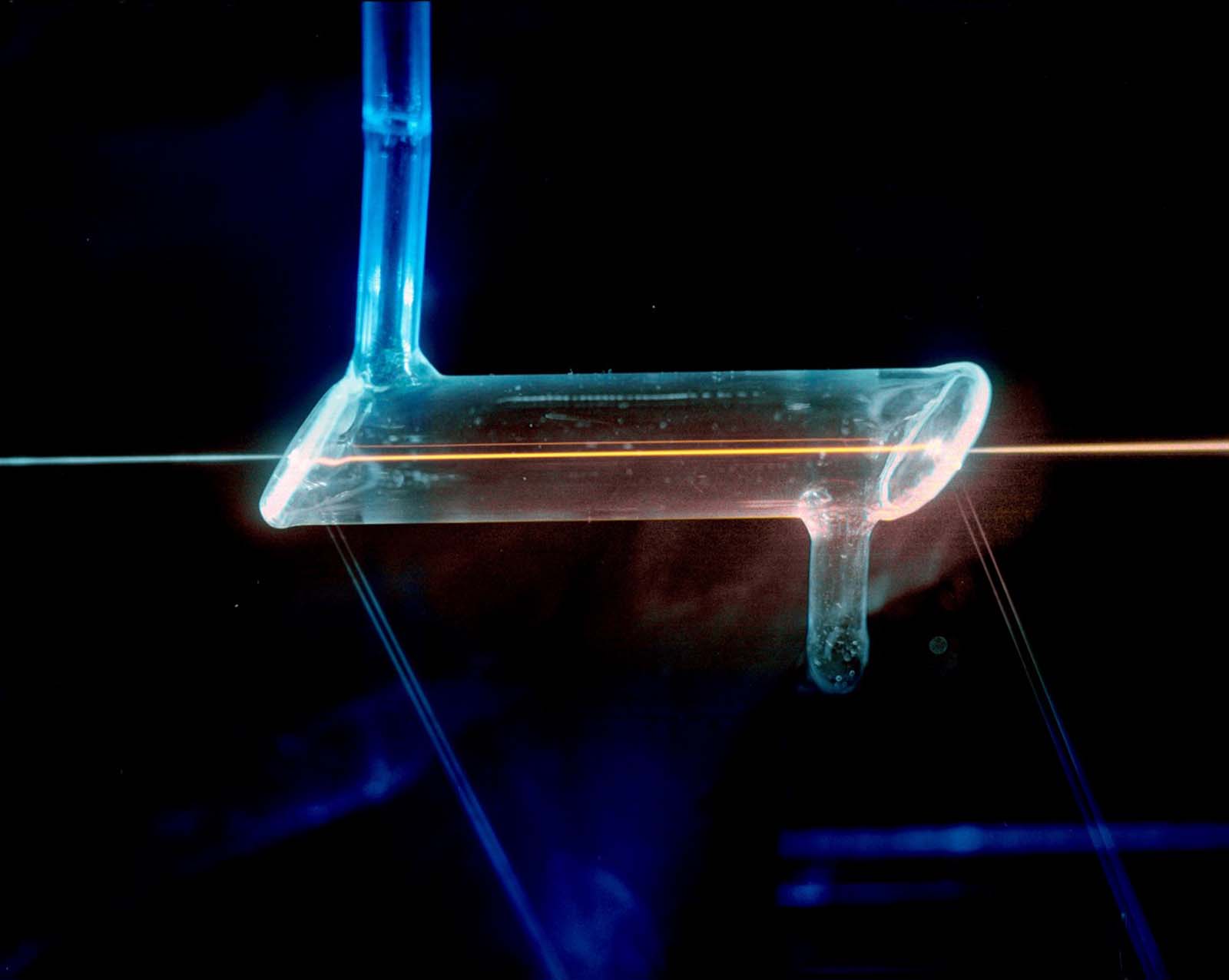 Laser beamed through bottle of dye used for camouflage clothing, 1973. 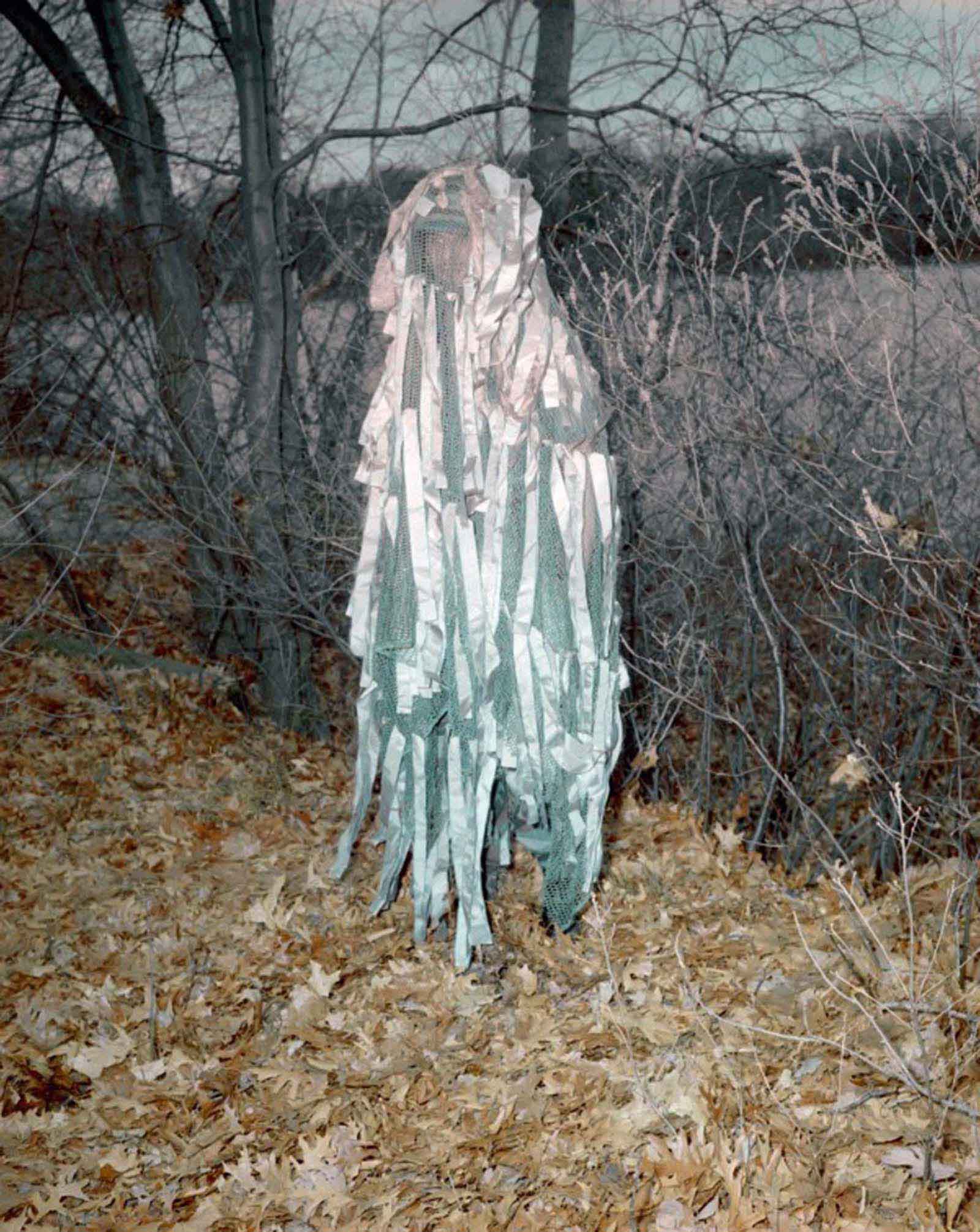 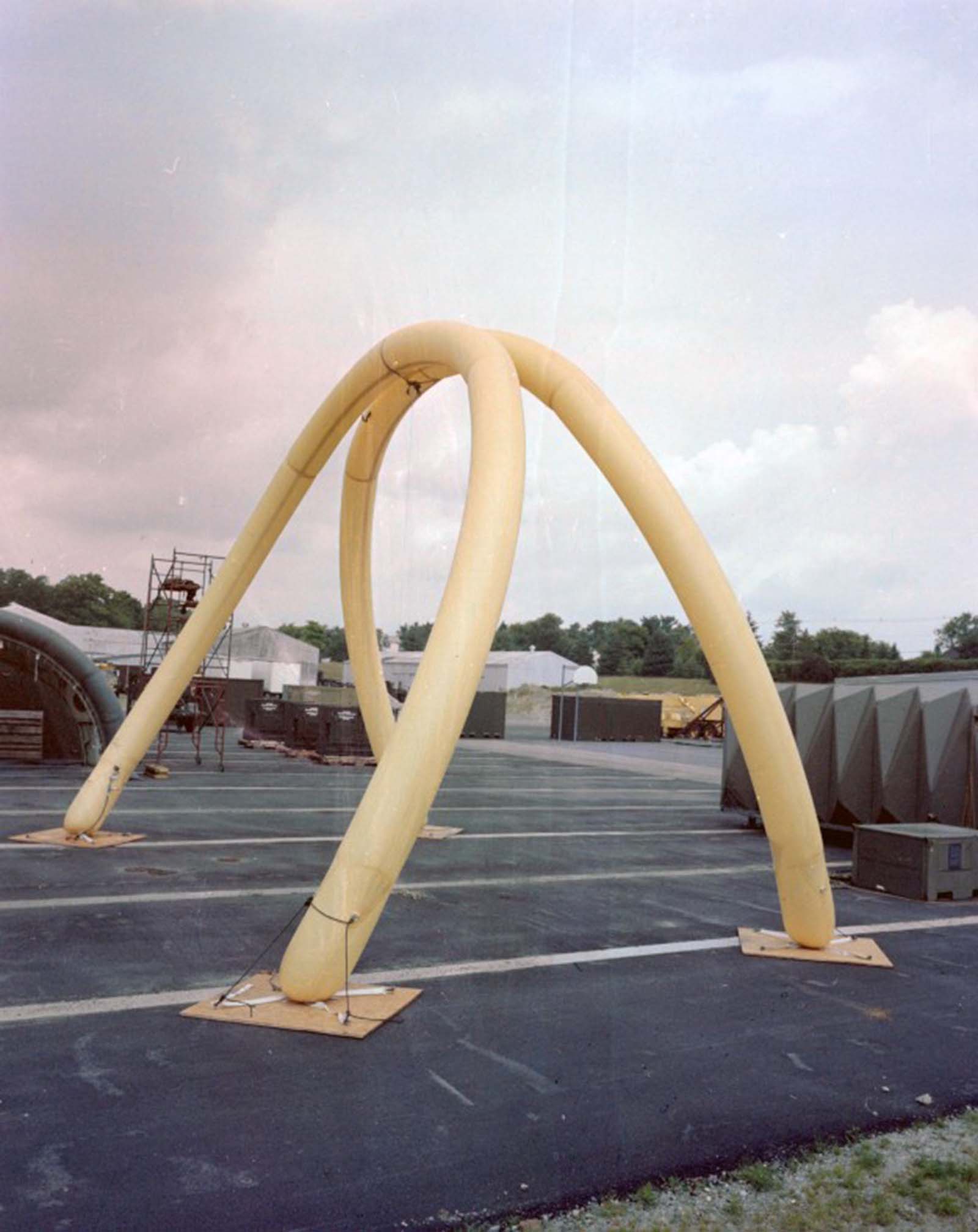 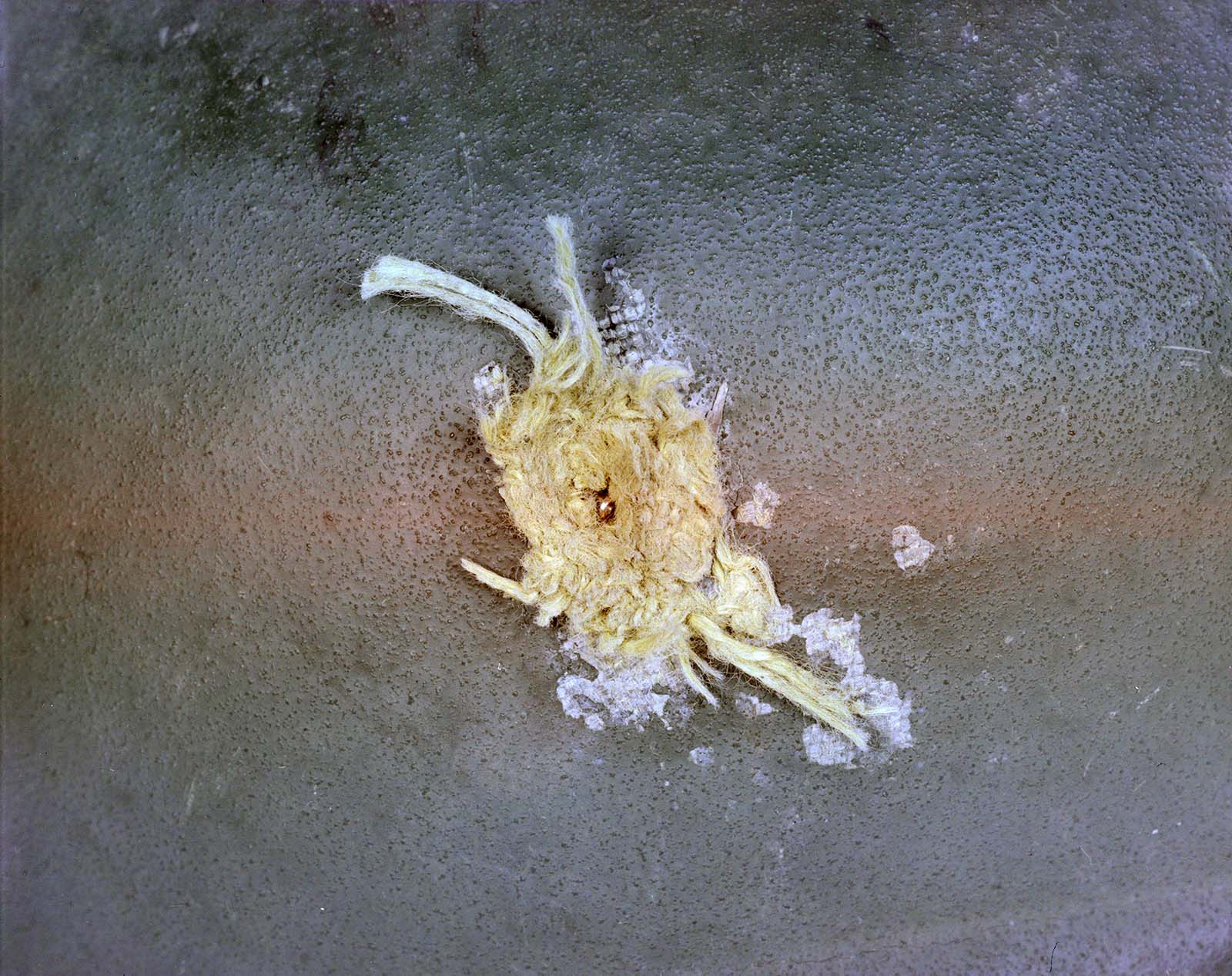 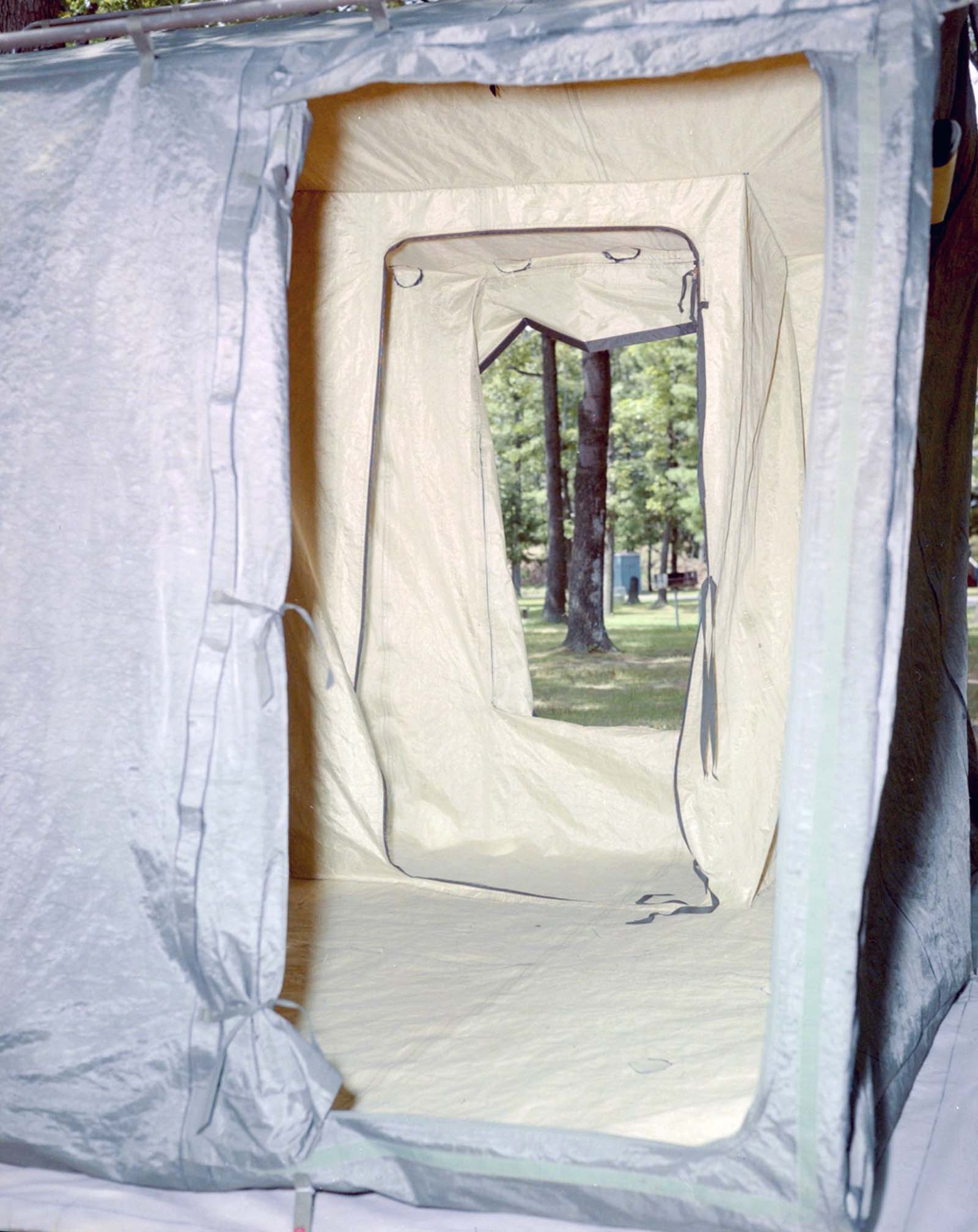 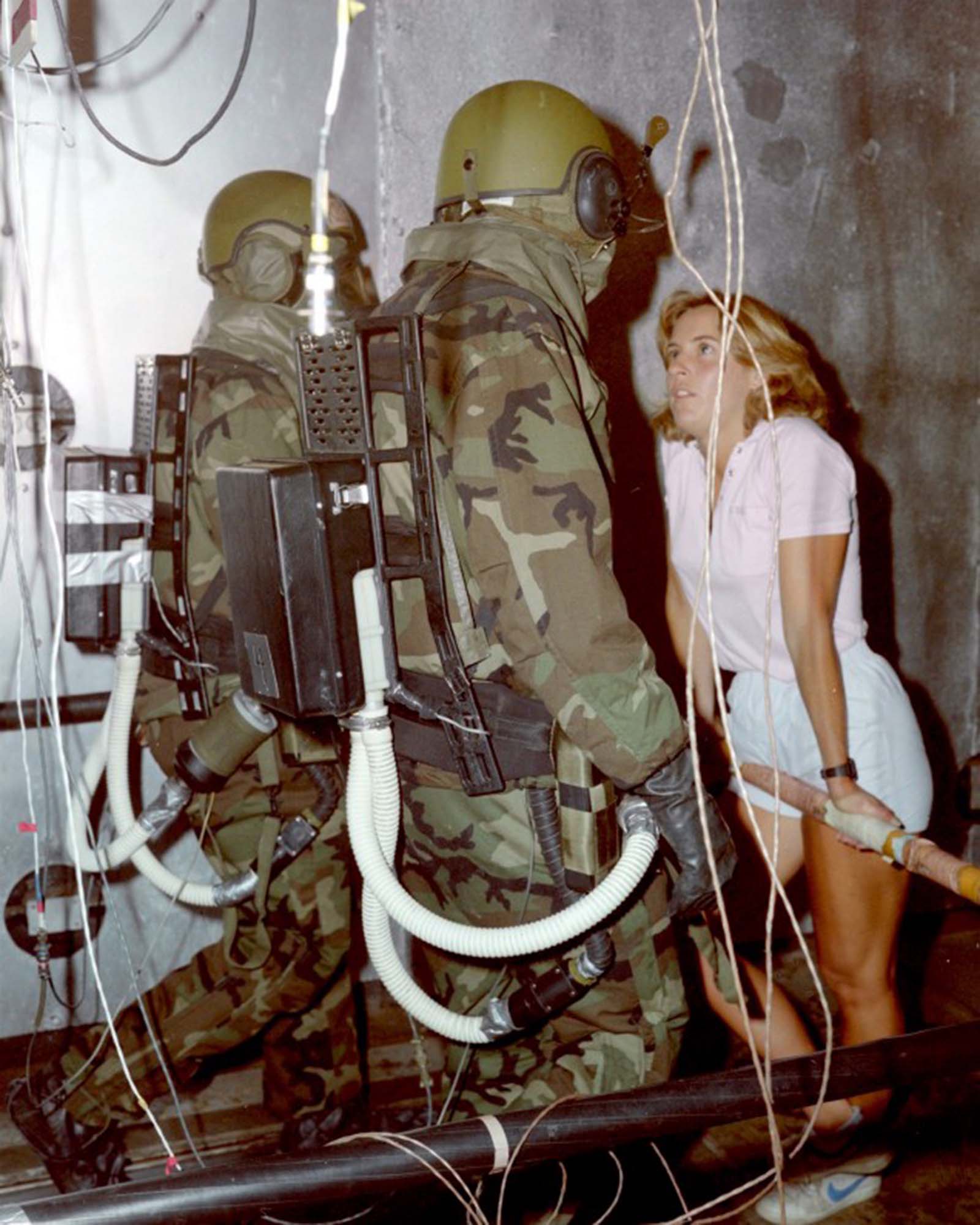 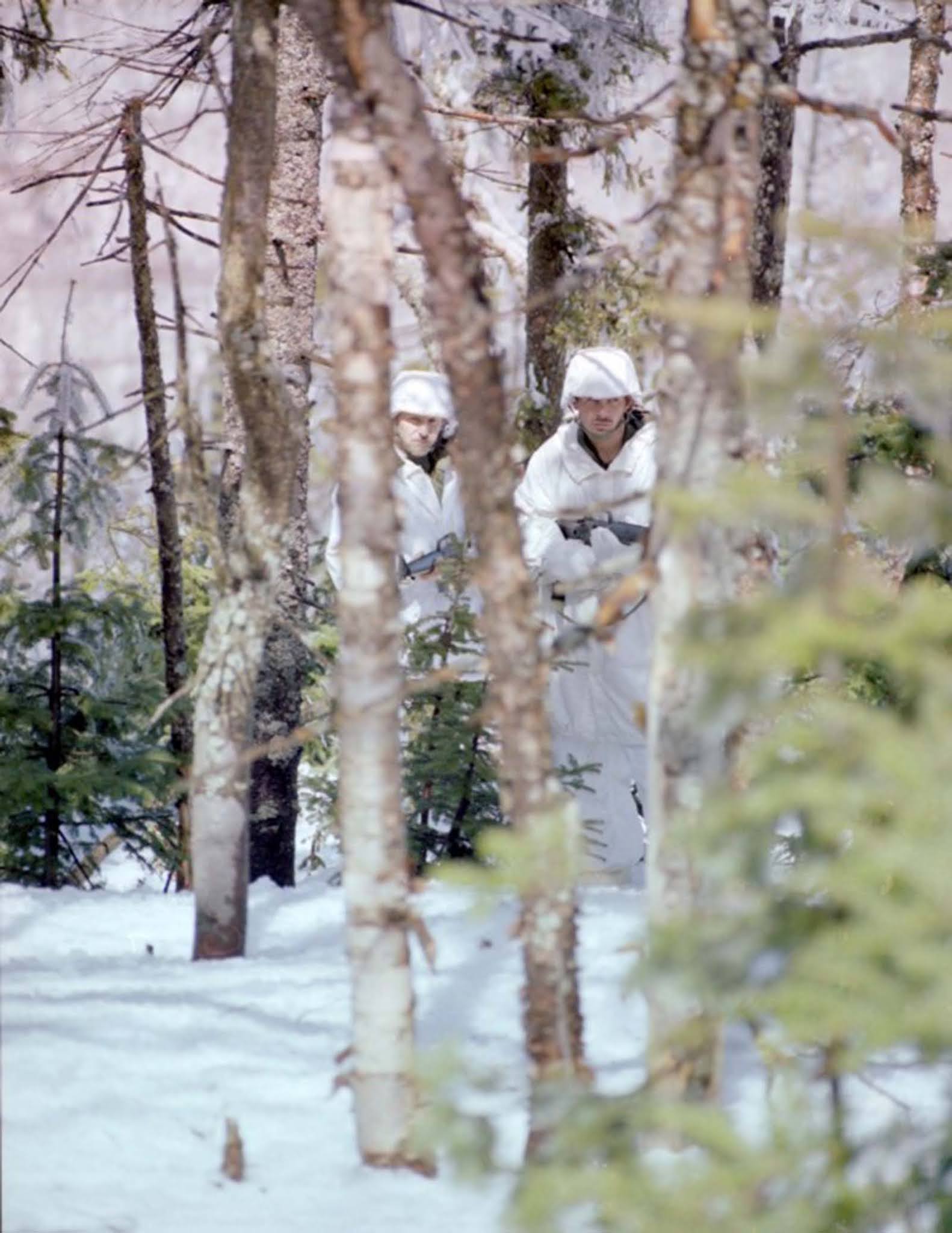 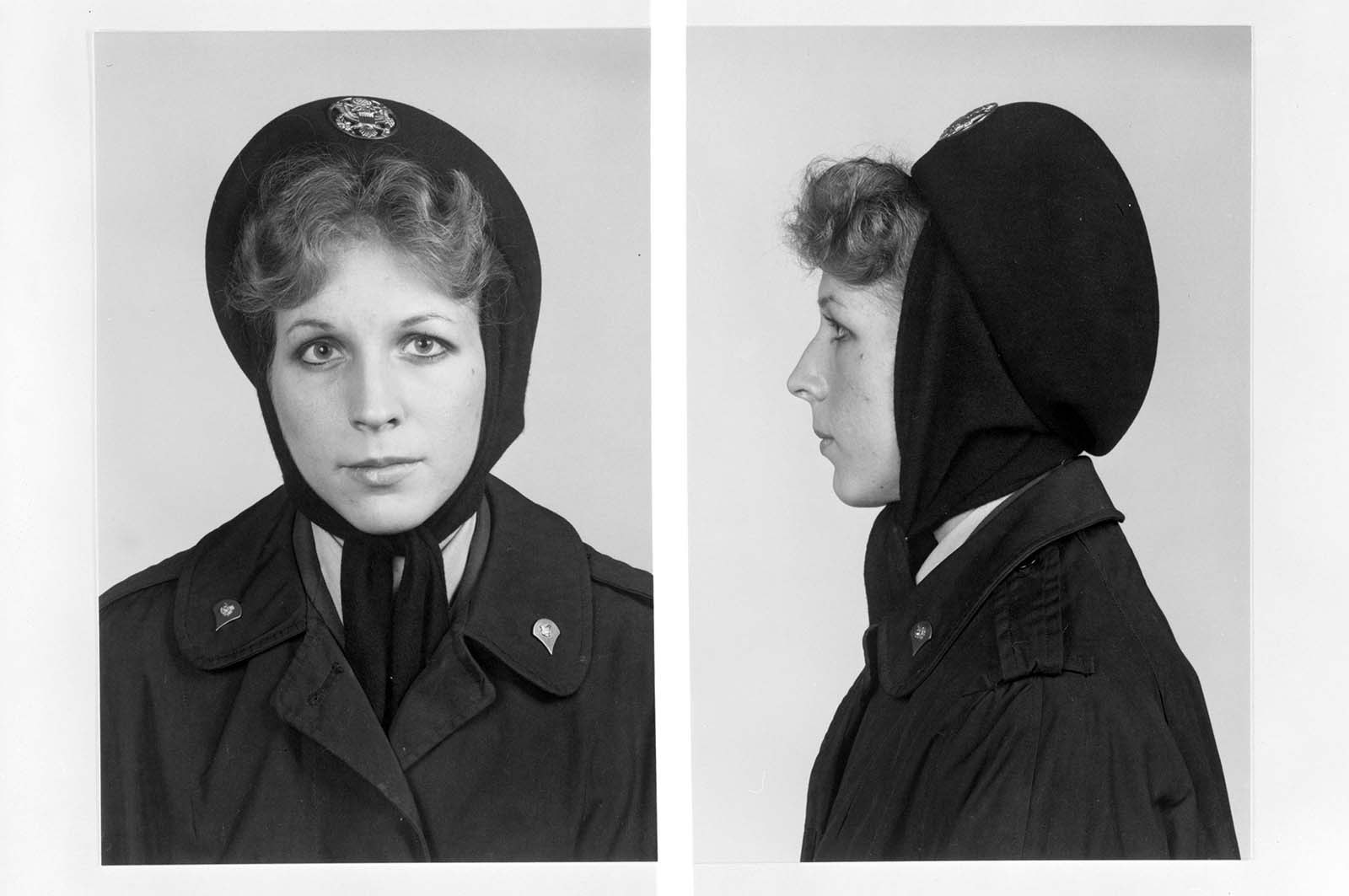 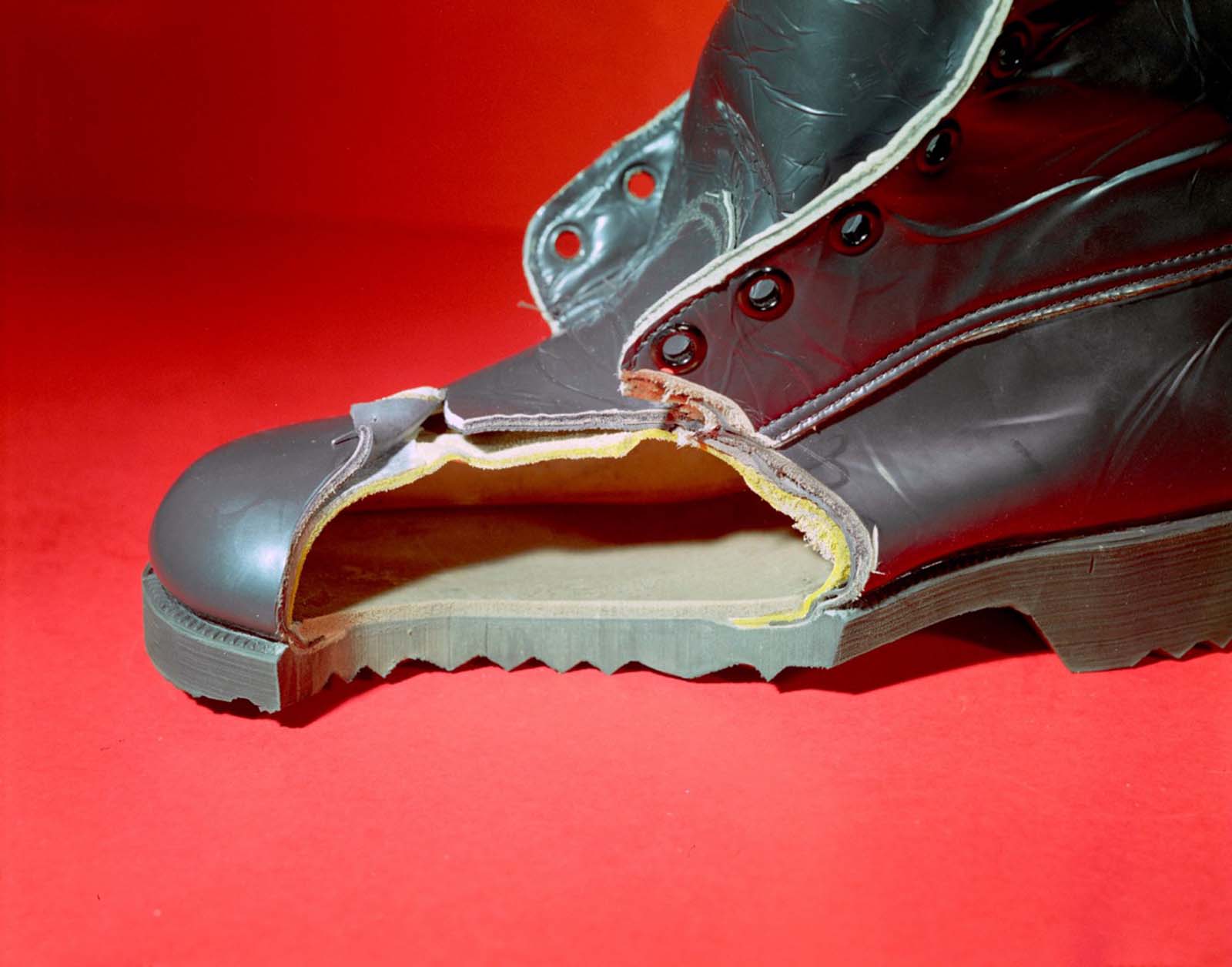 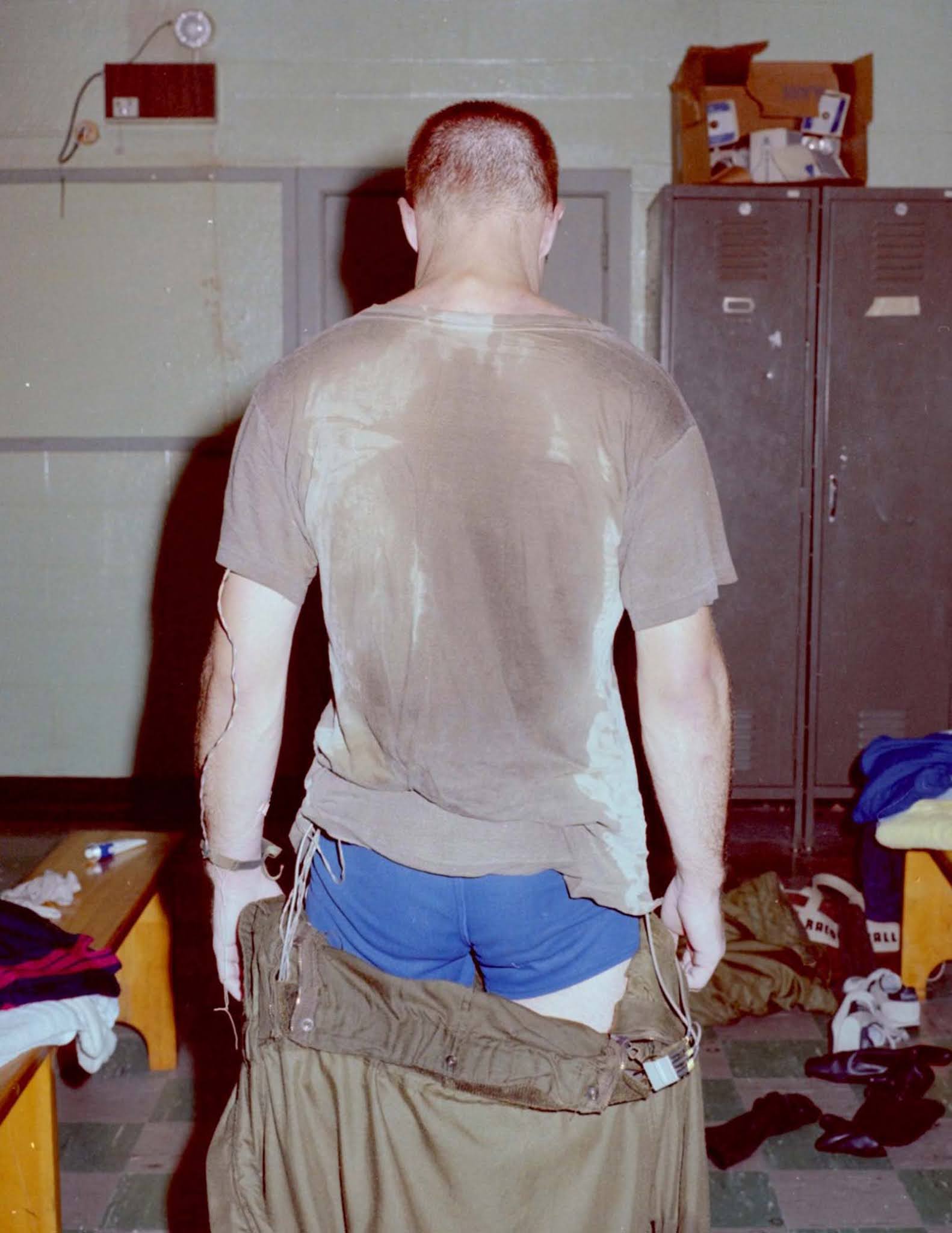 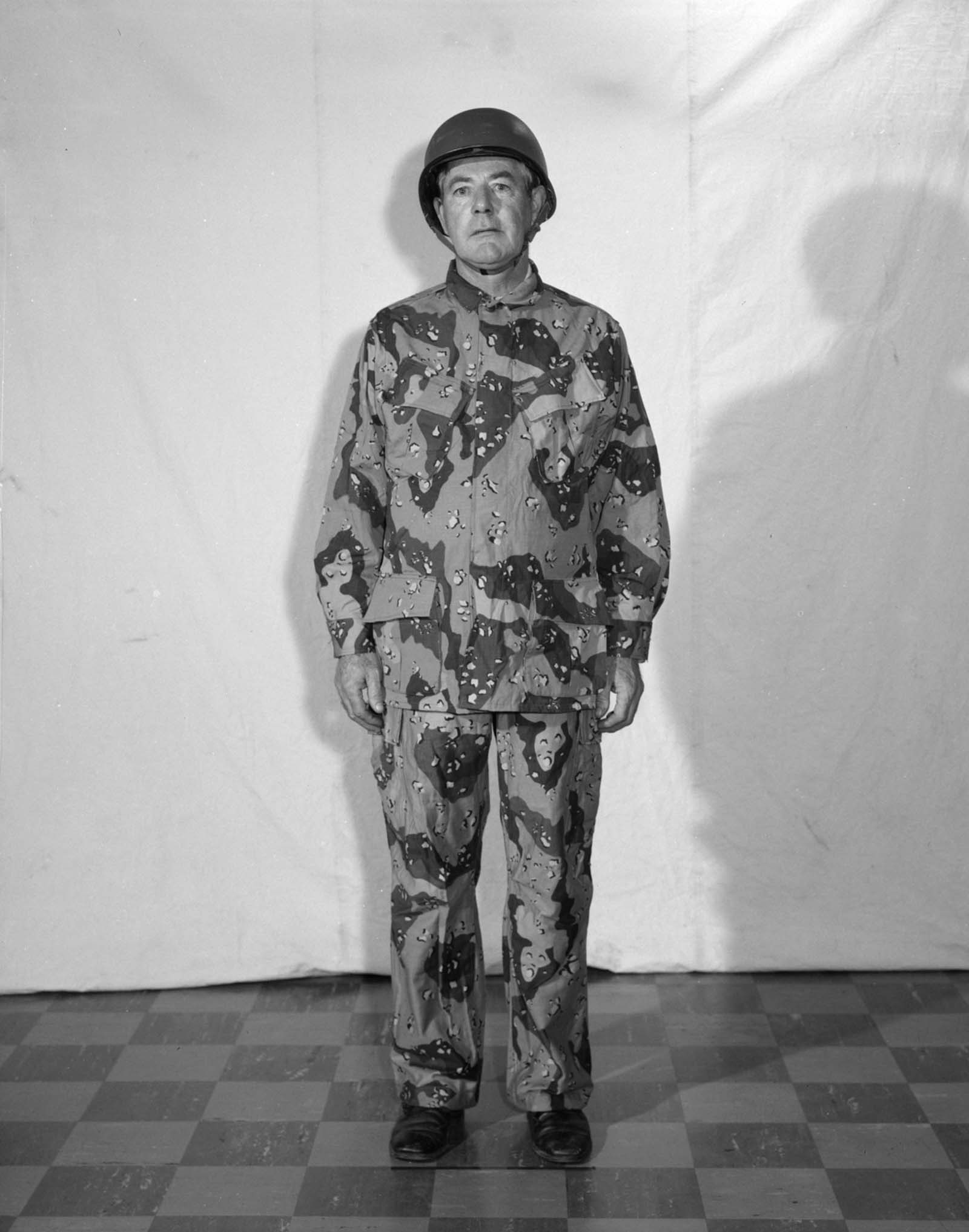 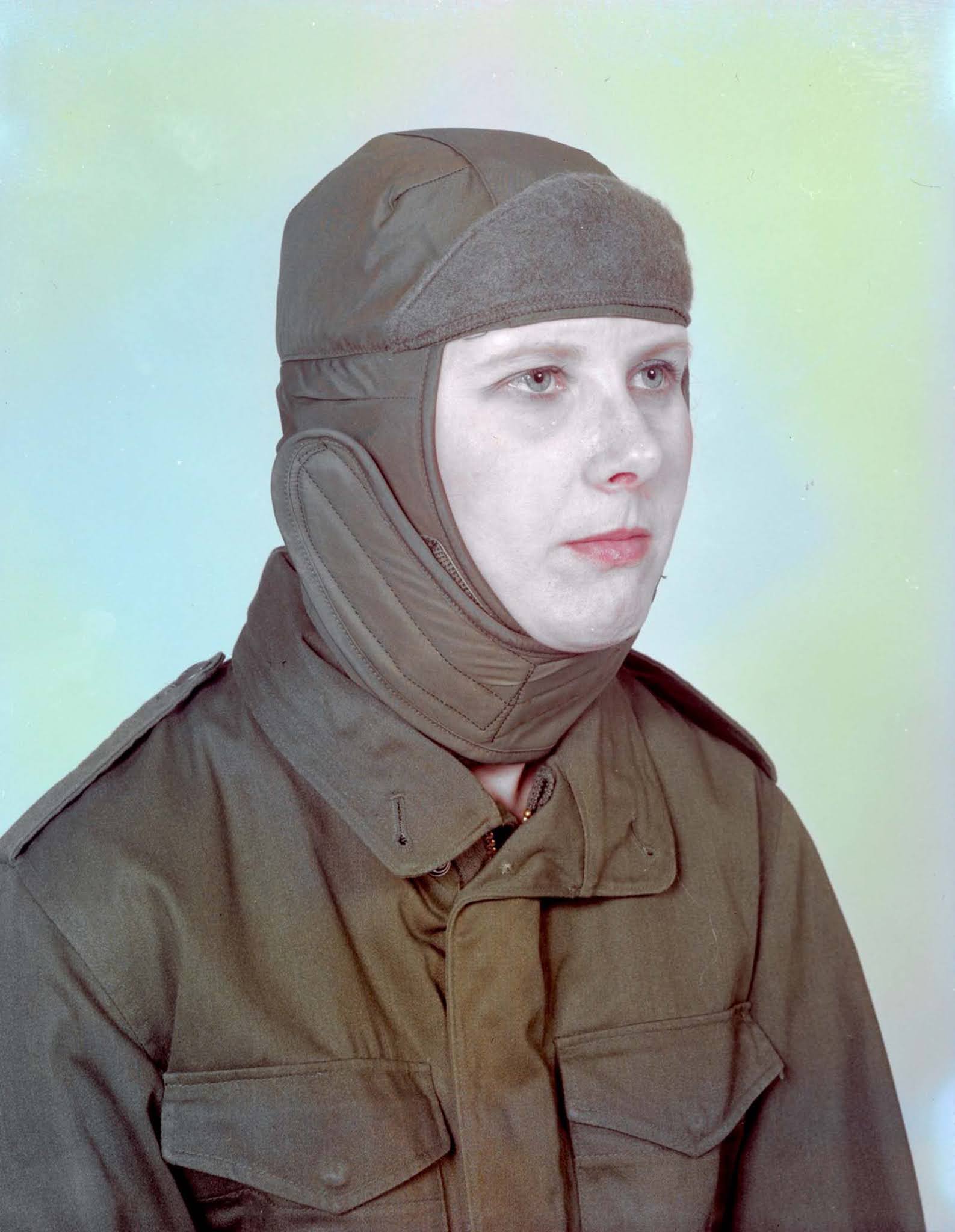 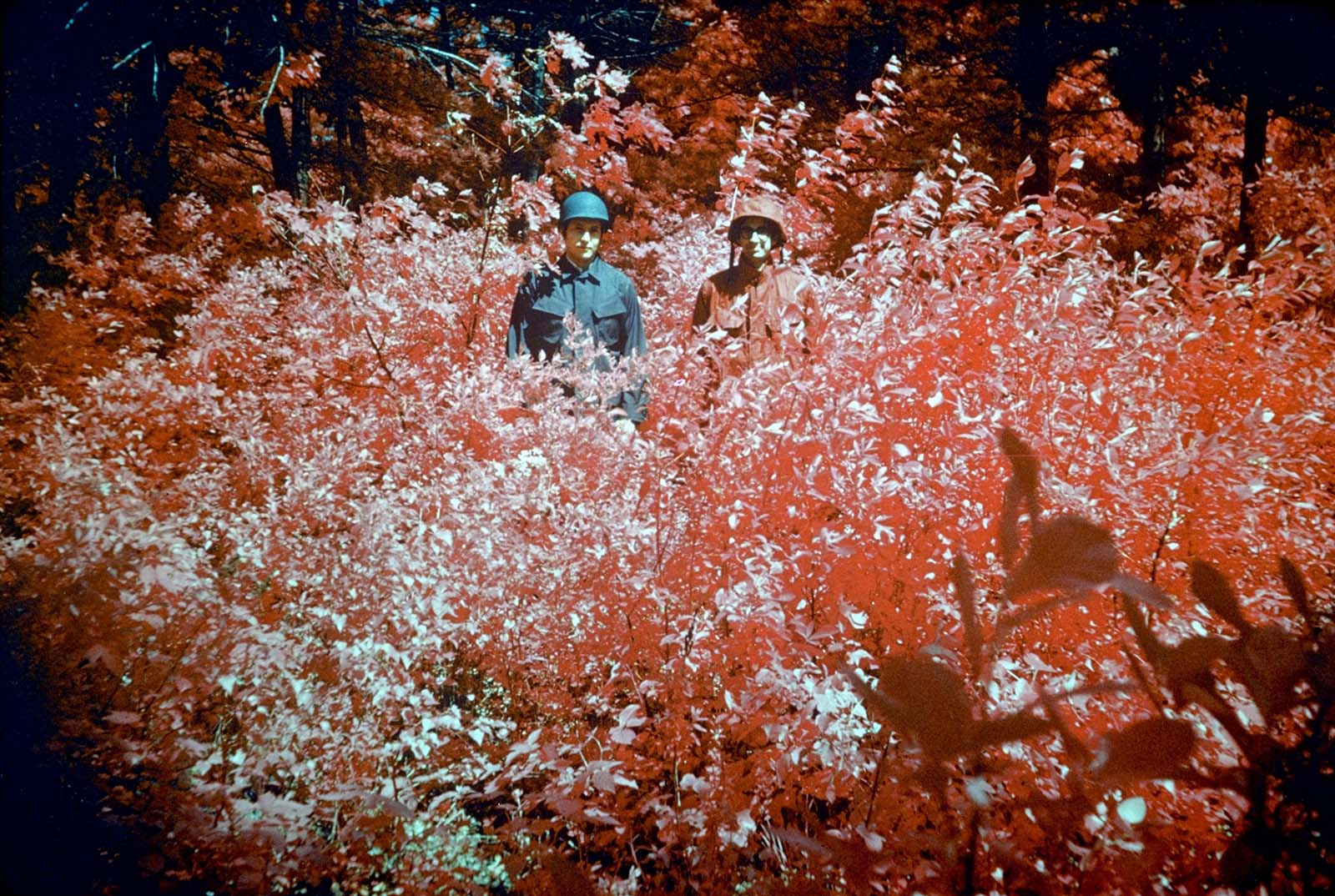 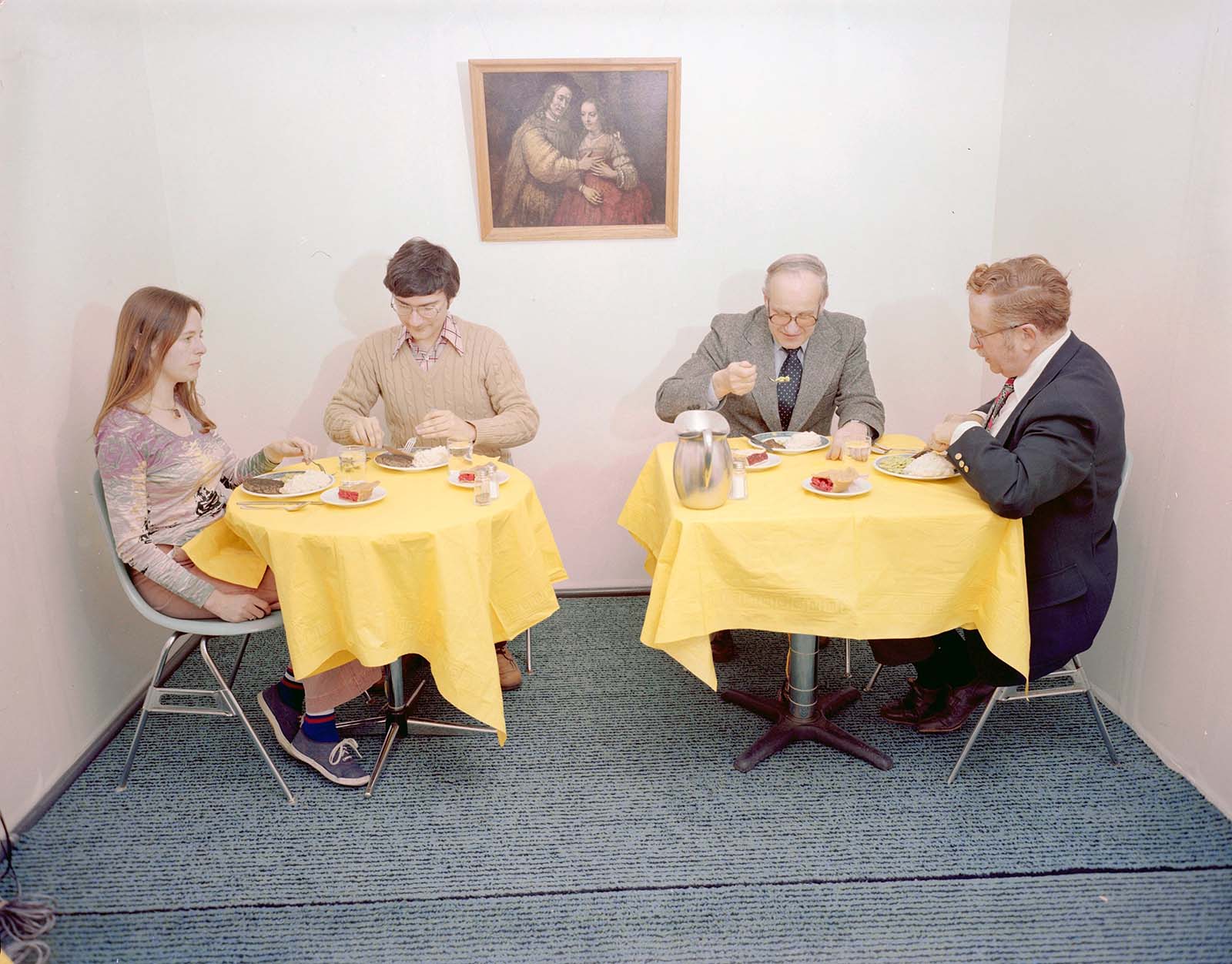