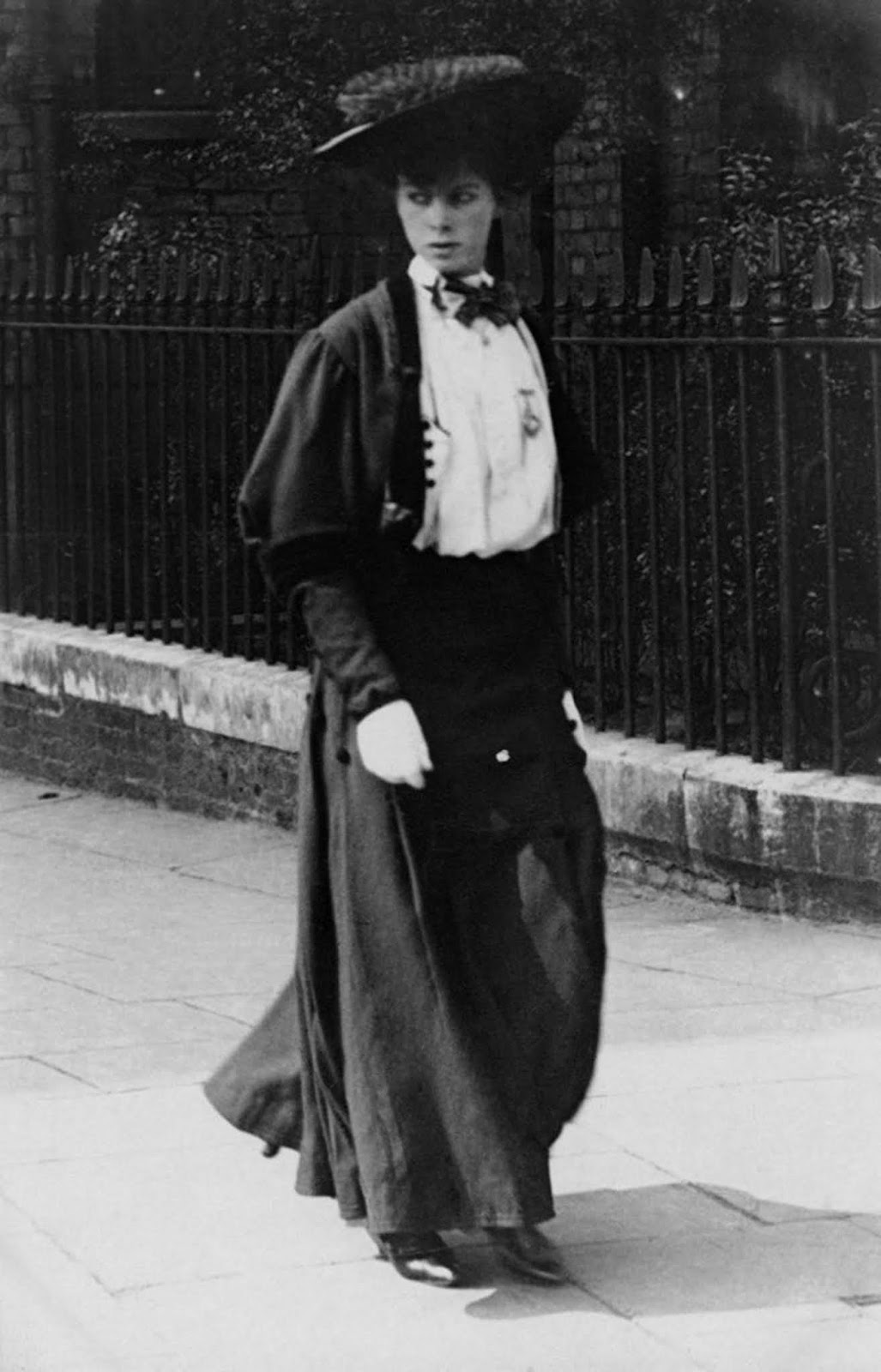 Edwardian fashion refers to the clothing that was in style between the late 1890s and 1914 or the beginning of the Great War. Also called La Belle Epoque (the Beautiful Era), and the Gilded Age, this was a time when women’s fashions took on a new opulence and extravagance, inspired by the hedonistic lifestyle of Britain’s King Edward VII.

The design trends of the Edwardian era revolved around the S curve when corsets created an S-shaped female silhouette, a change from the Victorian hourglass figure. The S bend corset forced the hips back and bust forward. The ideal female figure was a mature woman with a pigeon-shaped monobosom.

Outdoor dressing in the Edwardian Era was quite different from other types of dressing. Tailored clothes were preferred for outdoor activities. The shirtwaist emerged as a new favorite of this time.

It was composed of a bodice that was somewhat like a man’s shirt with high collars. This dress became an immediate success among working women.

Other outdoor dresses included ankle-length skirts worn with matching jackets and fox furs. A new generation of hats also saw the day in this era. Among the two most popular hats were the automobile bonnet which was meant for use while riding and the sailor’s hat which was preferred for tennis matches and other activities.

The photographs shown here were taken by Edward Linley Sambourne, an illustrator and chief cartoonist of English magazine Punch. Linley Sambourne lived in London’s Kensington area – his house, 18 Stafford Terrace, is now a museum – and took photographs of people he knew to use as the basis for his illustrations.

He was to amass a huge collection of photographic images. As these photographs show, Linley Sambourne also took photographs of people he didn’t know, on the streets of Kensington and almost exclusively of women.

A vintage London street style collection. In many of the instances, he recorded the location and day of the photograph. In her diary, Linley Sambourne’s wife Marion said his photography transitioned from enthusiasm into an obsession. 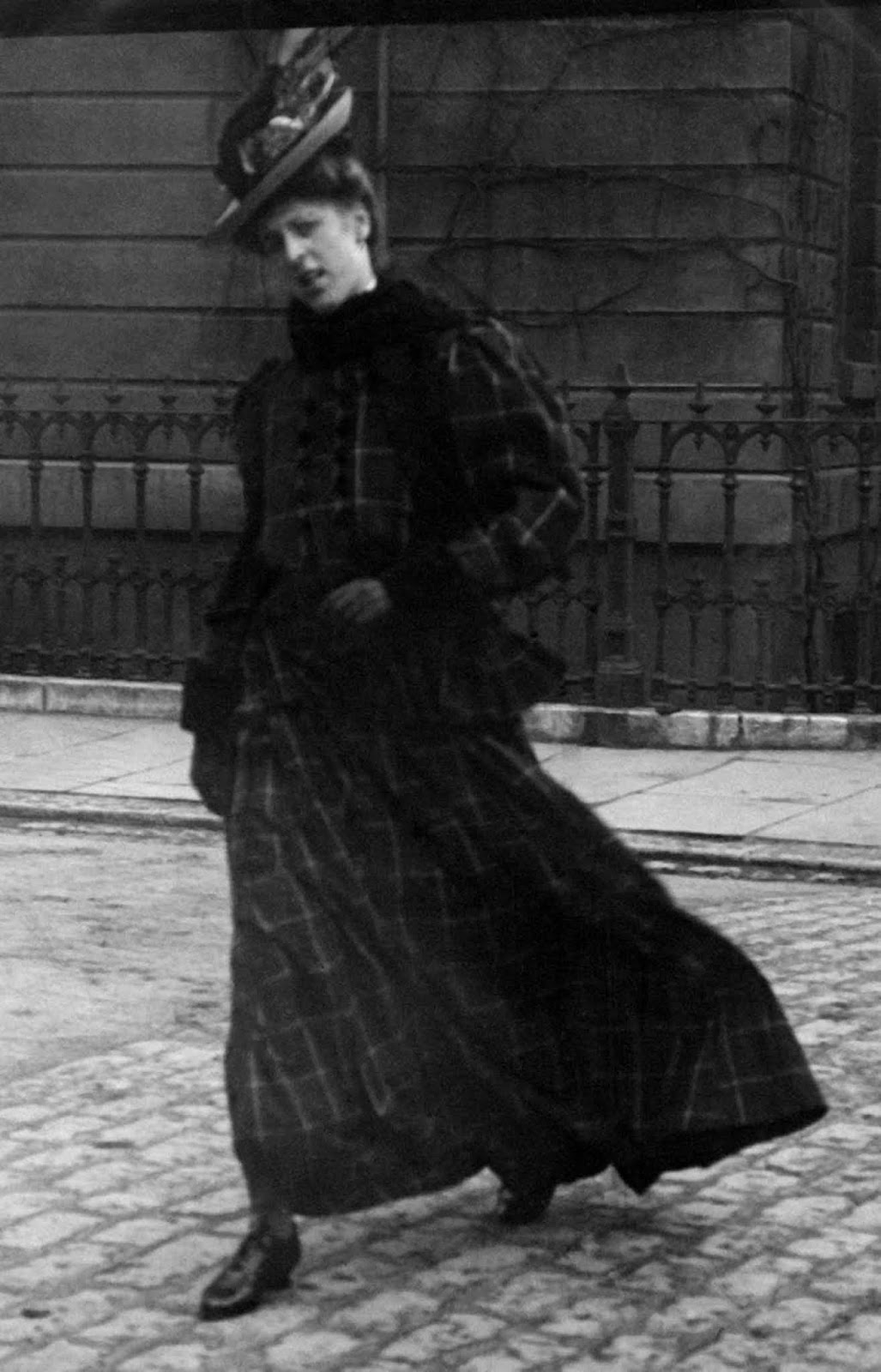 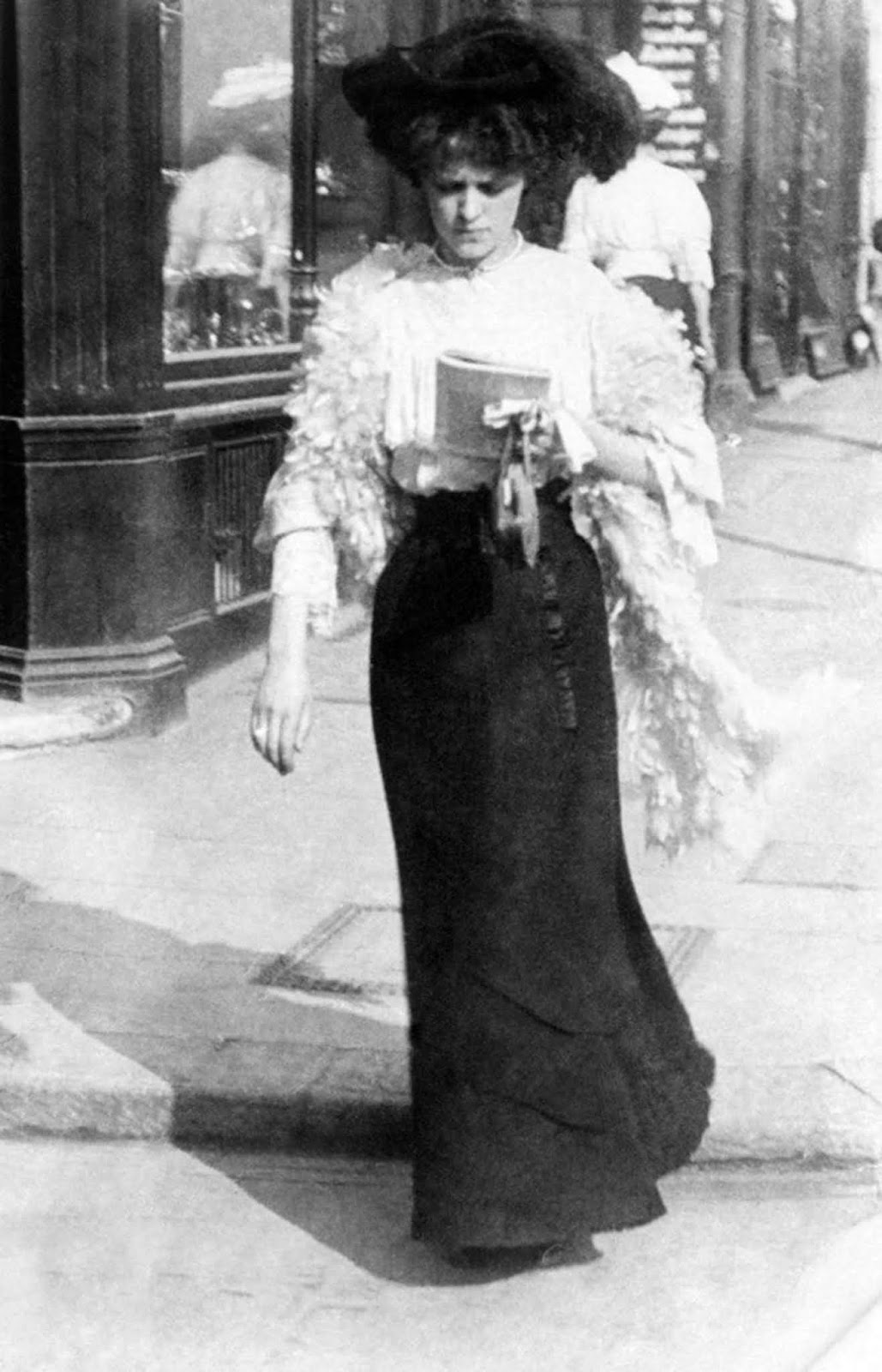 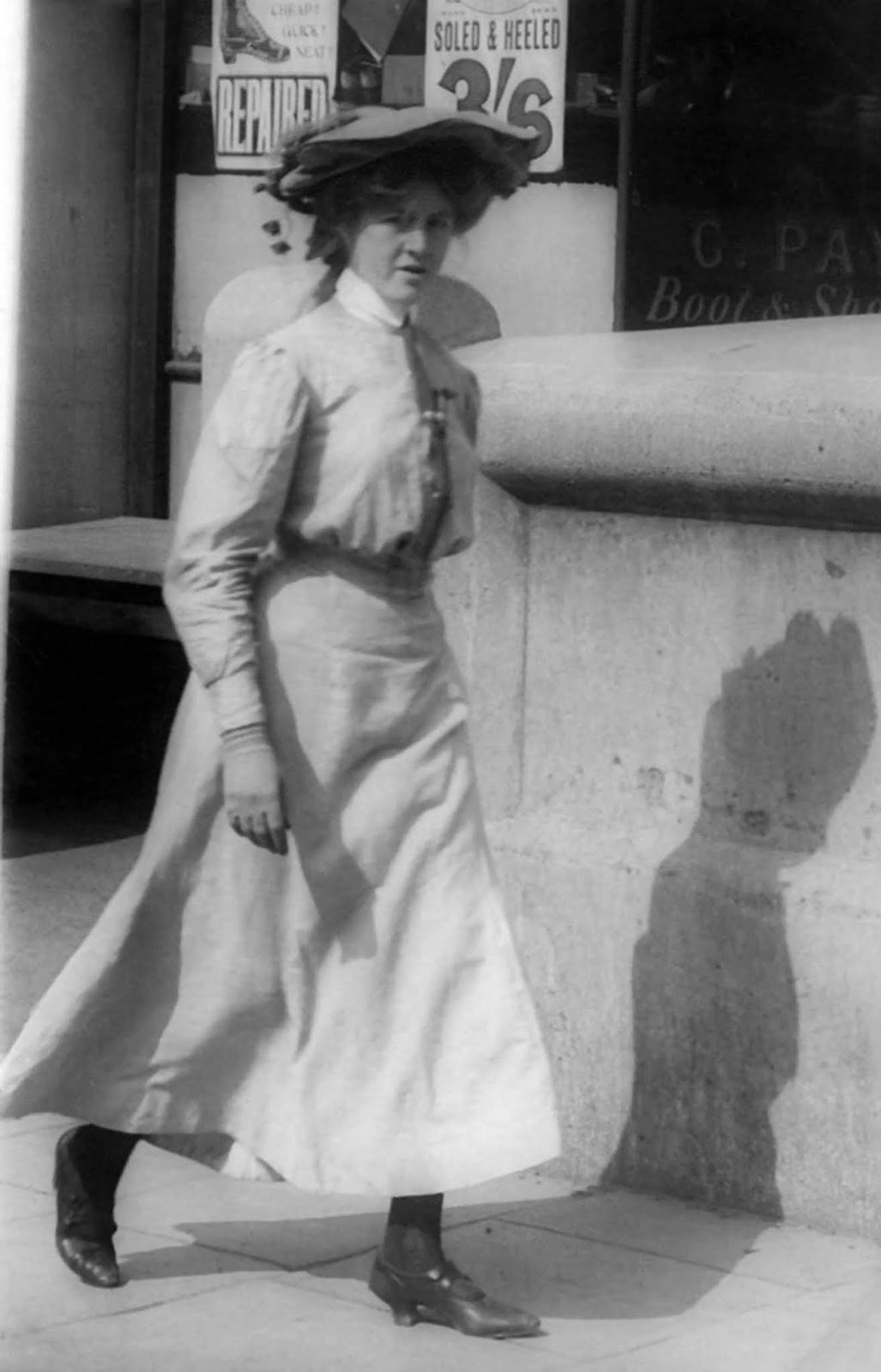 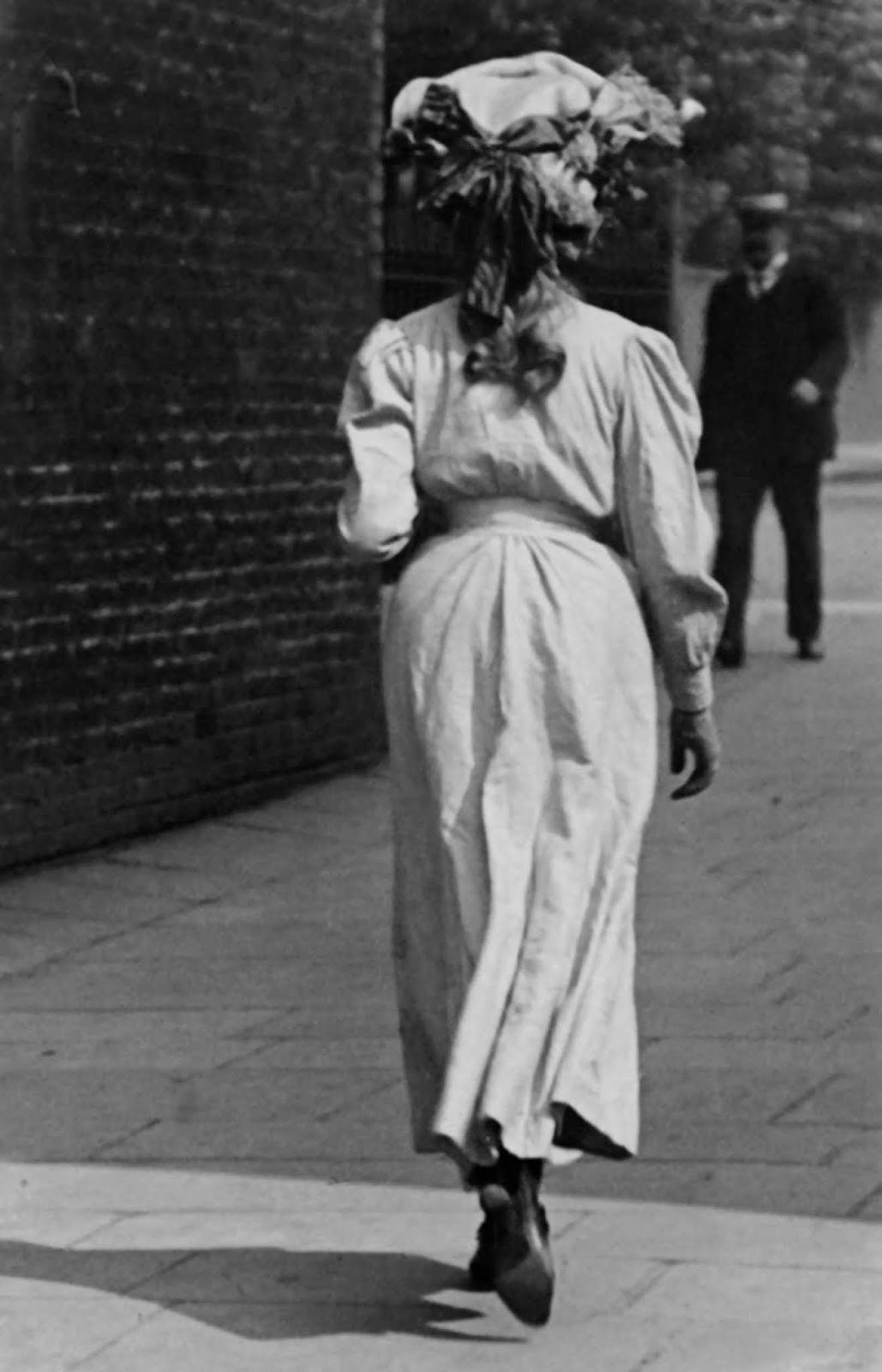 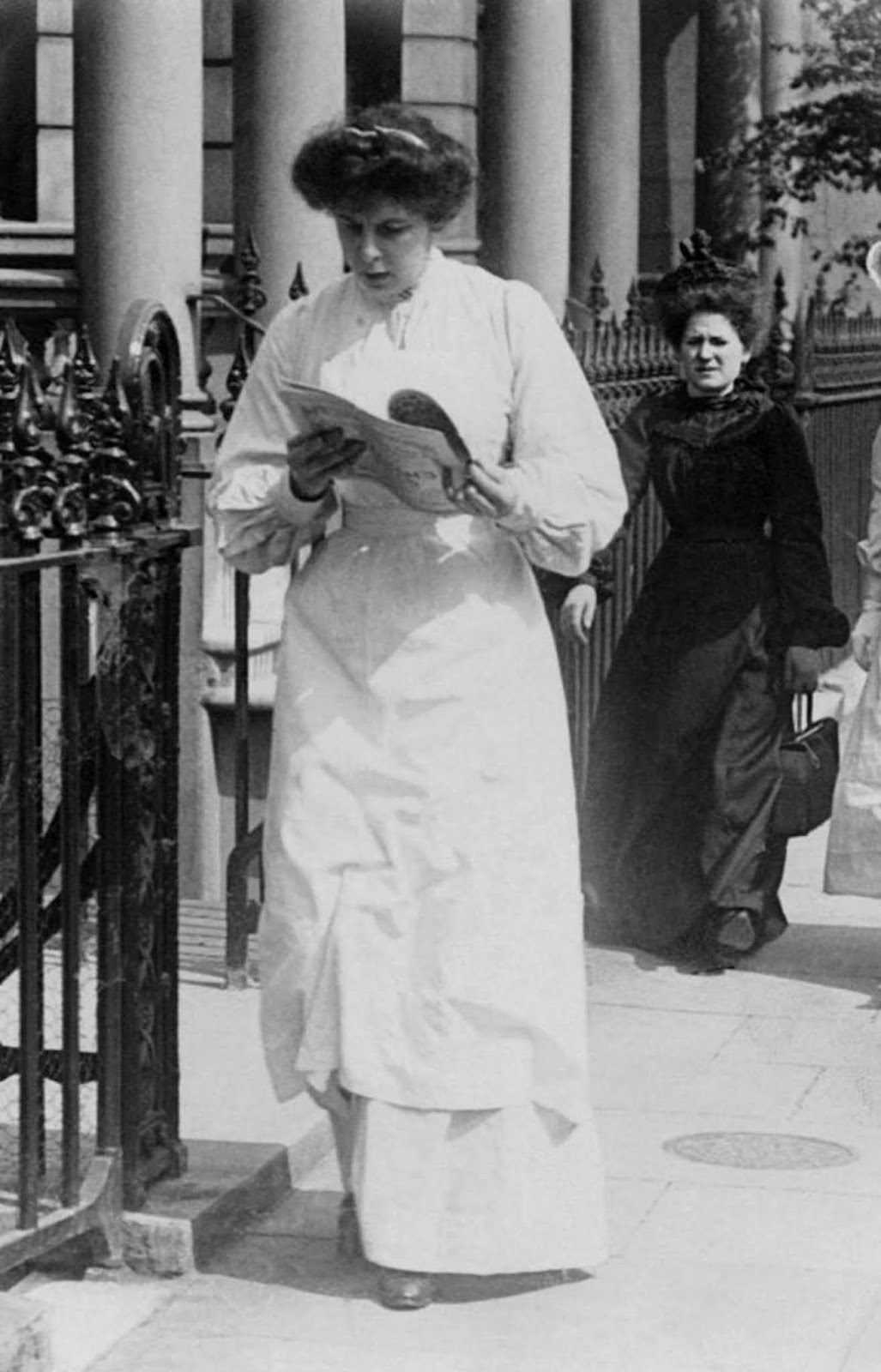 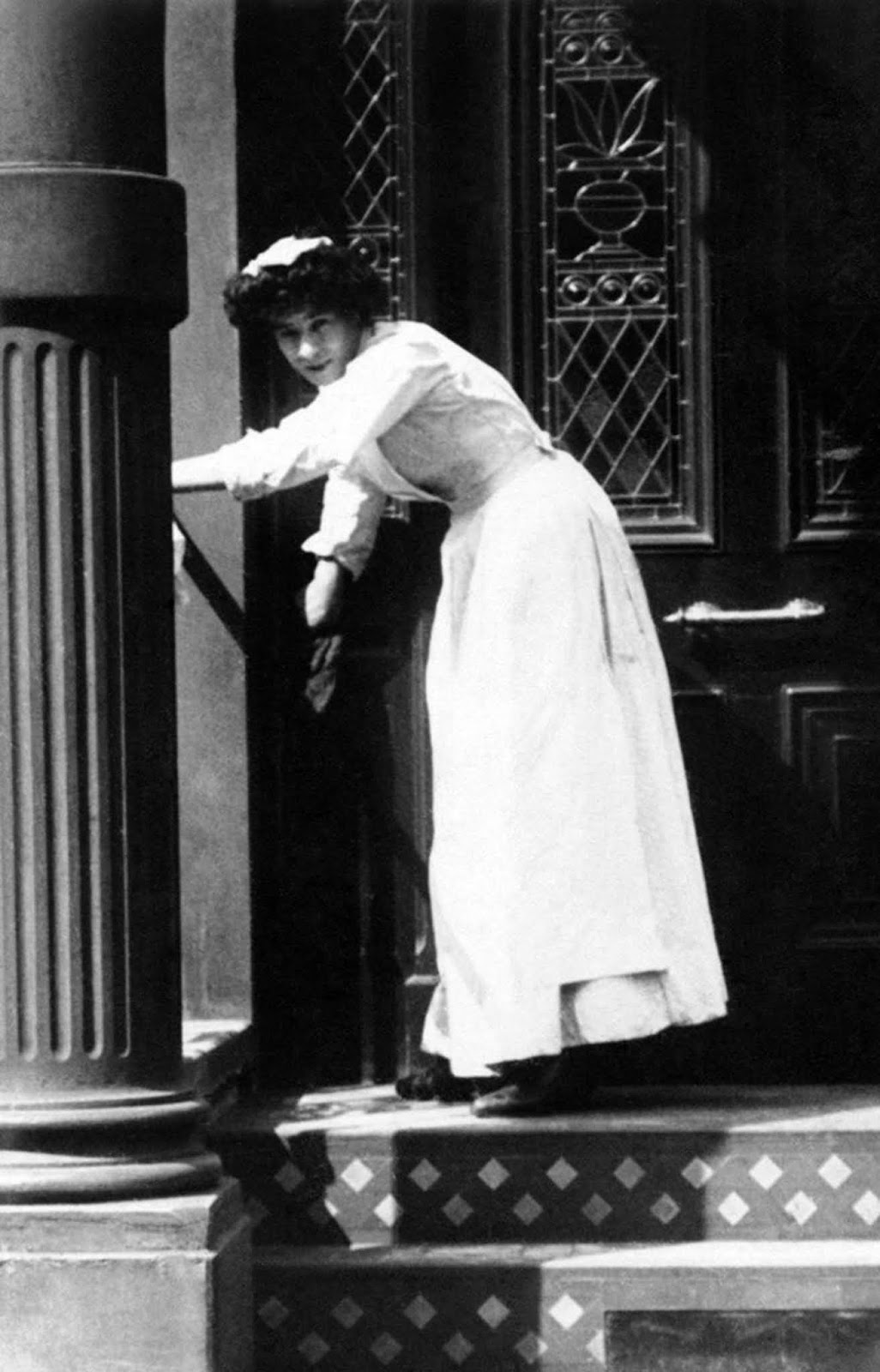 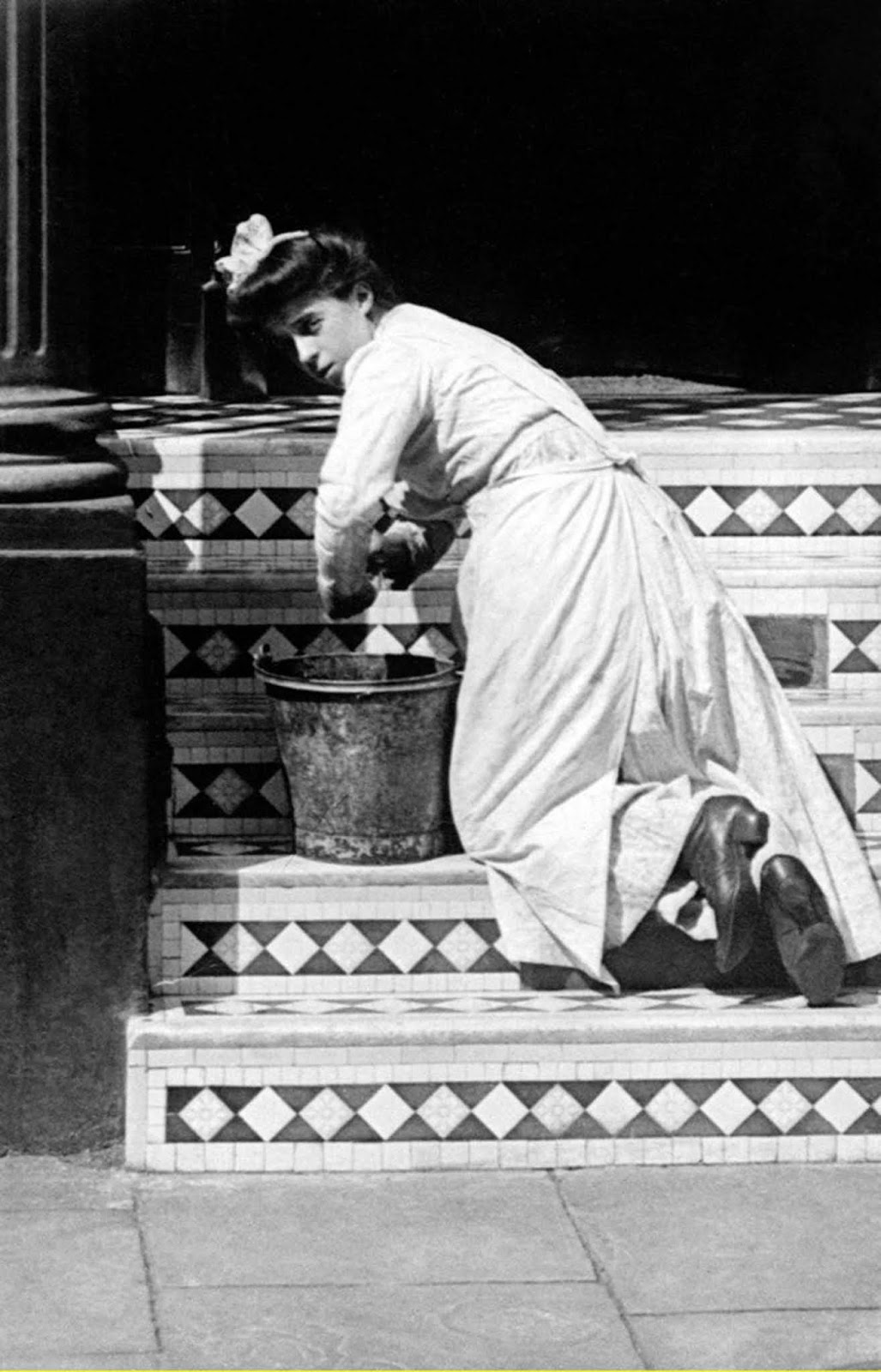 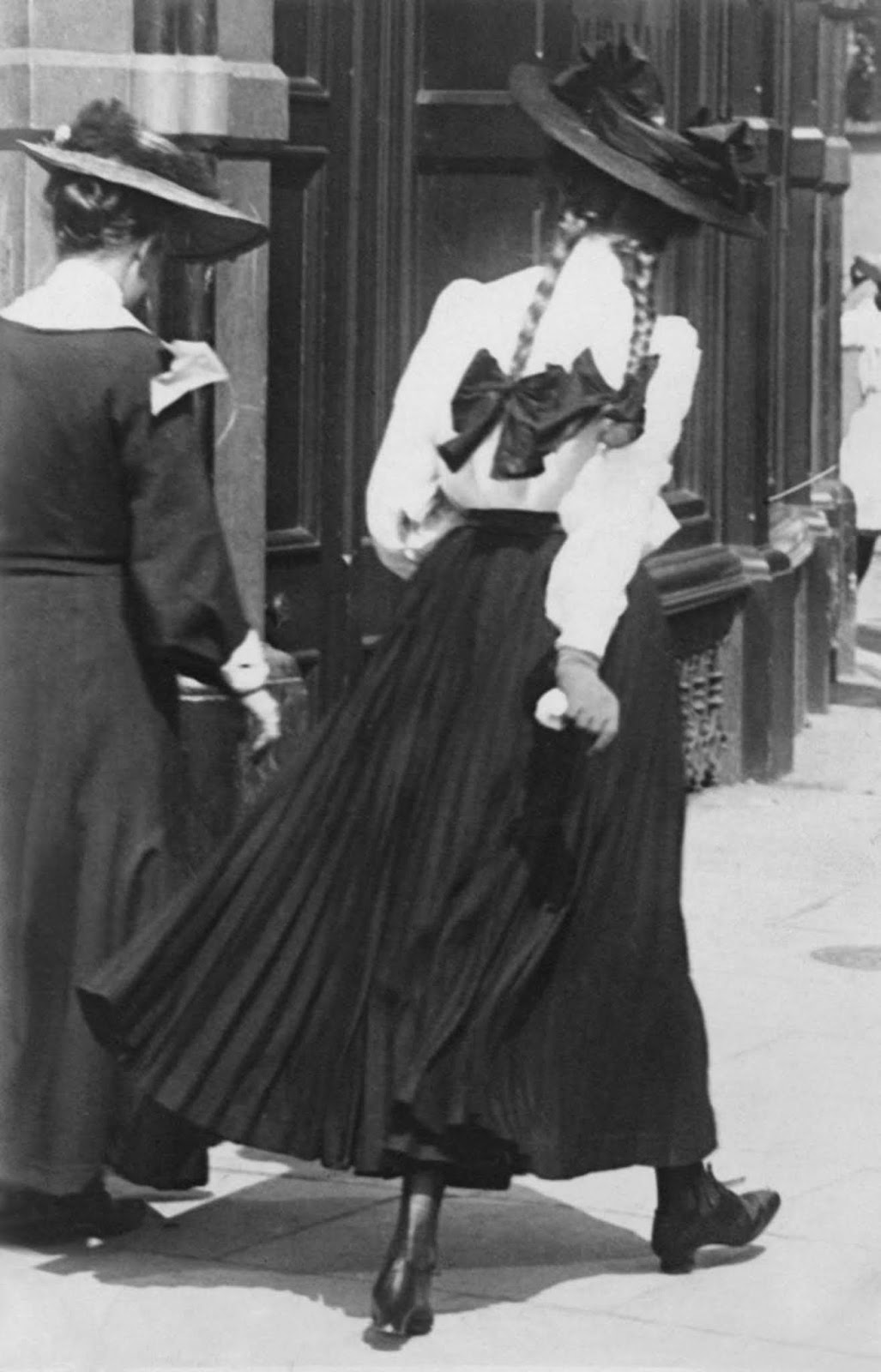 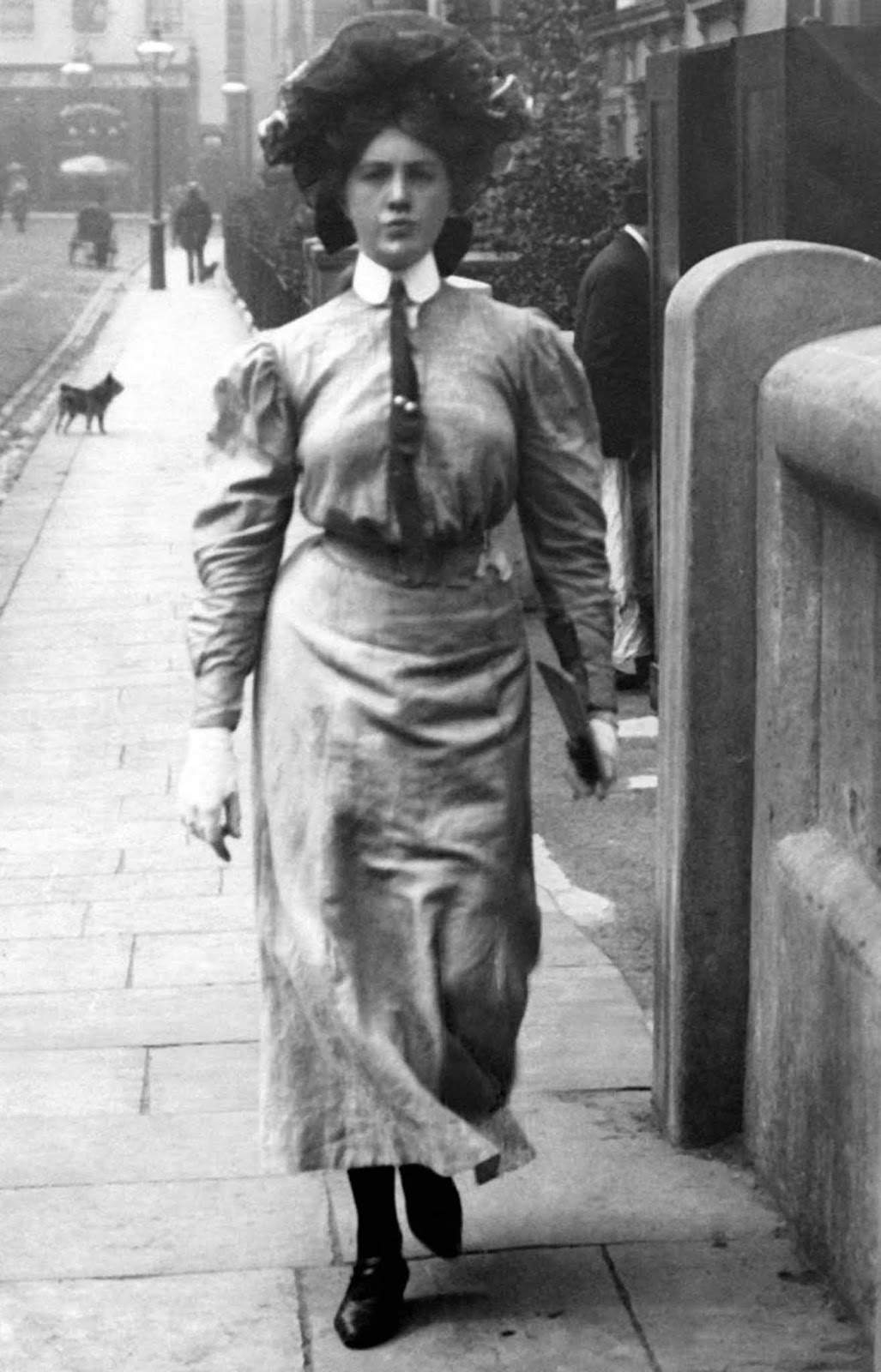 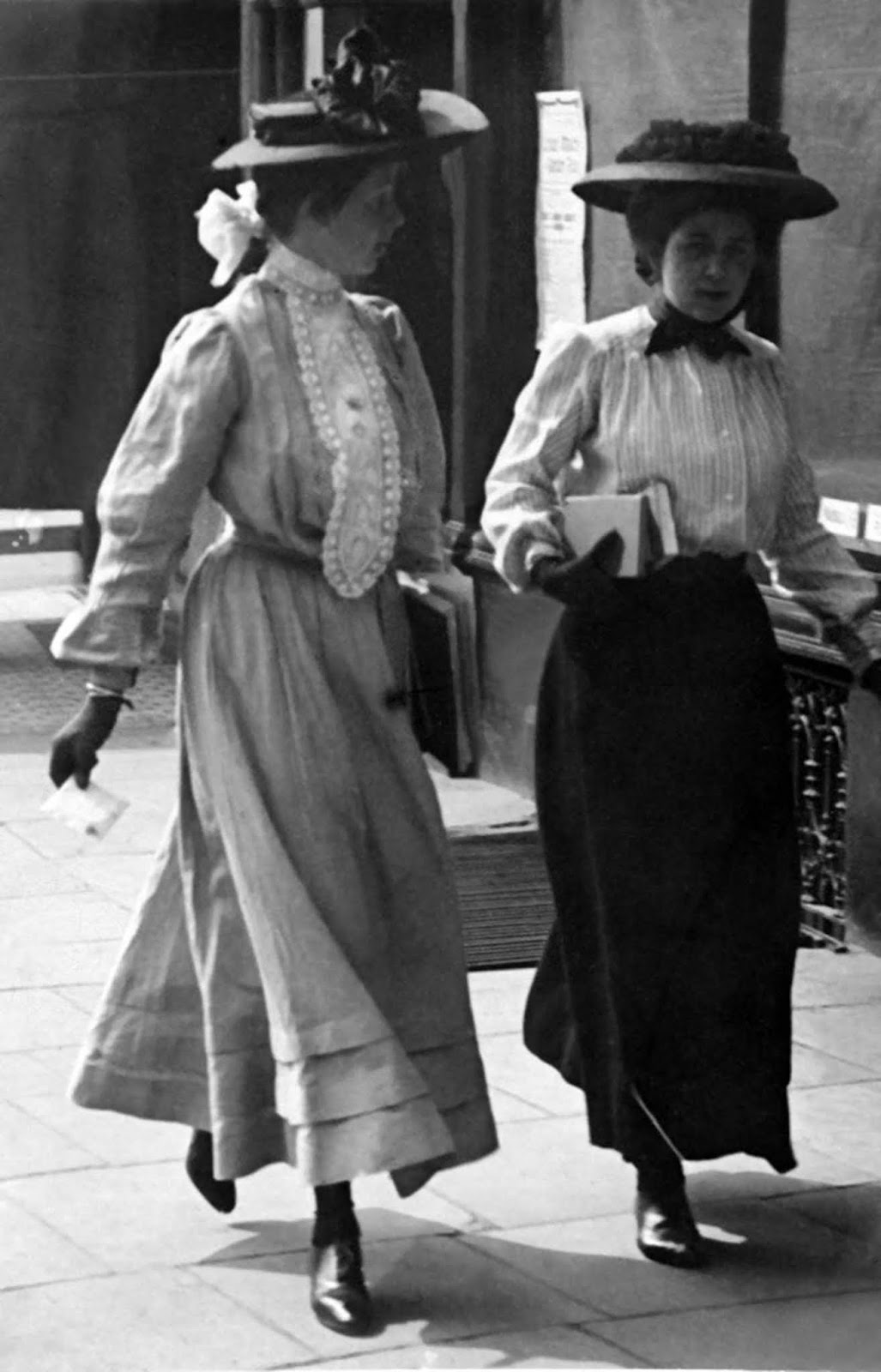 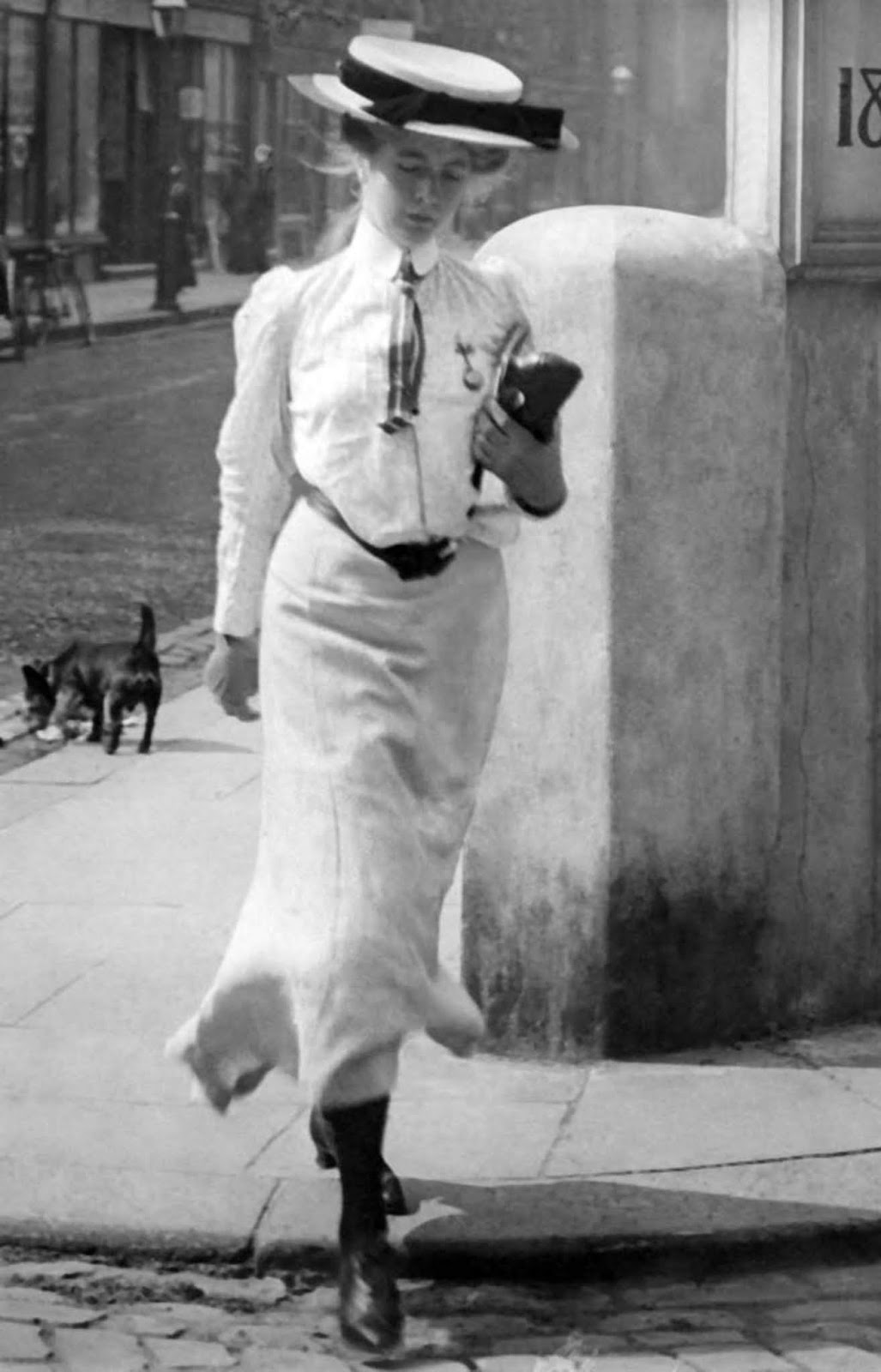 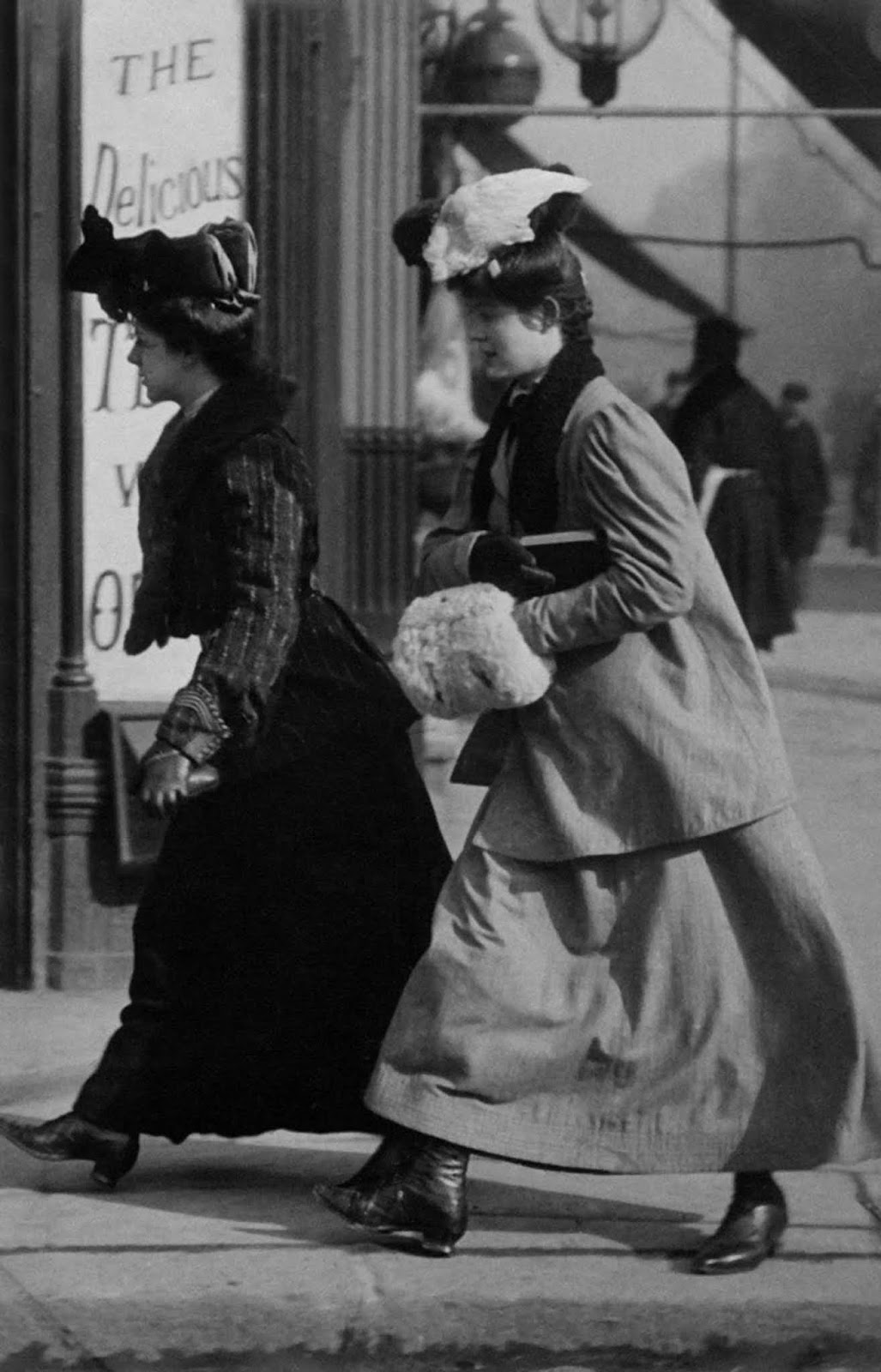 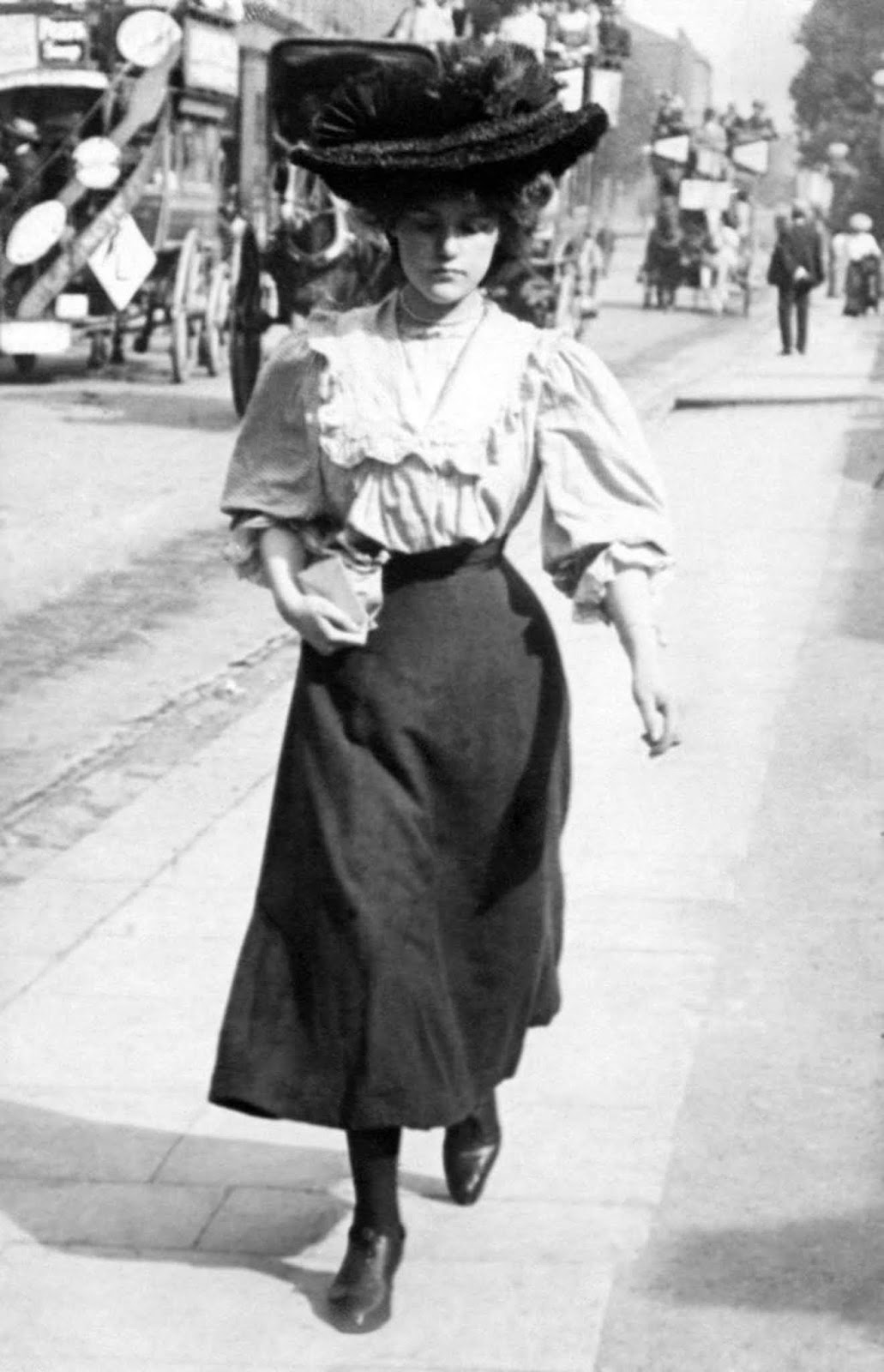 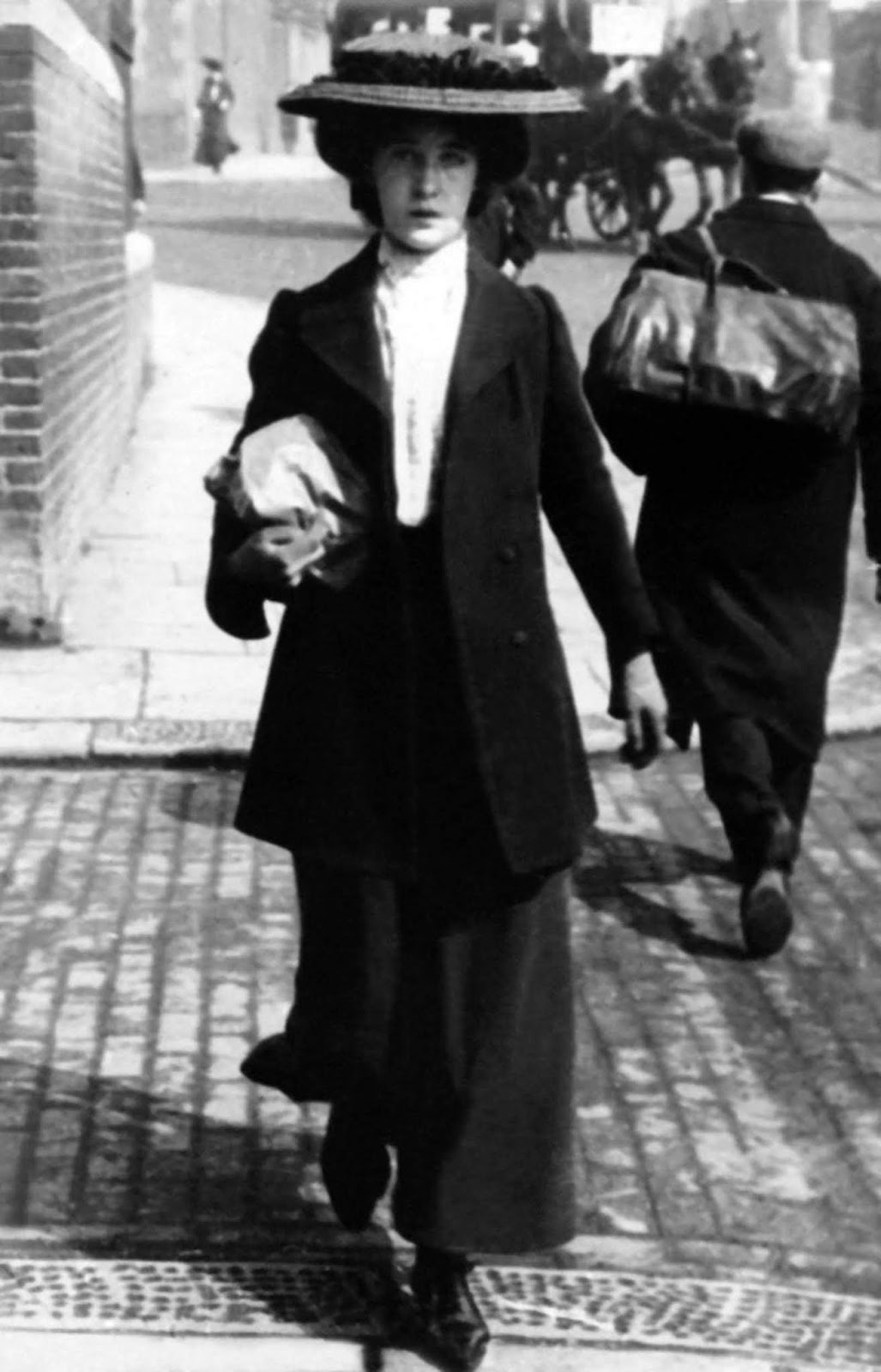 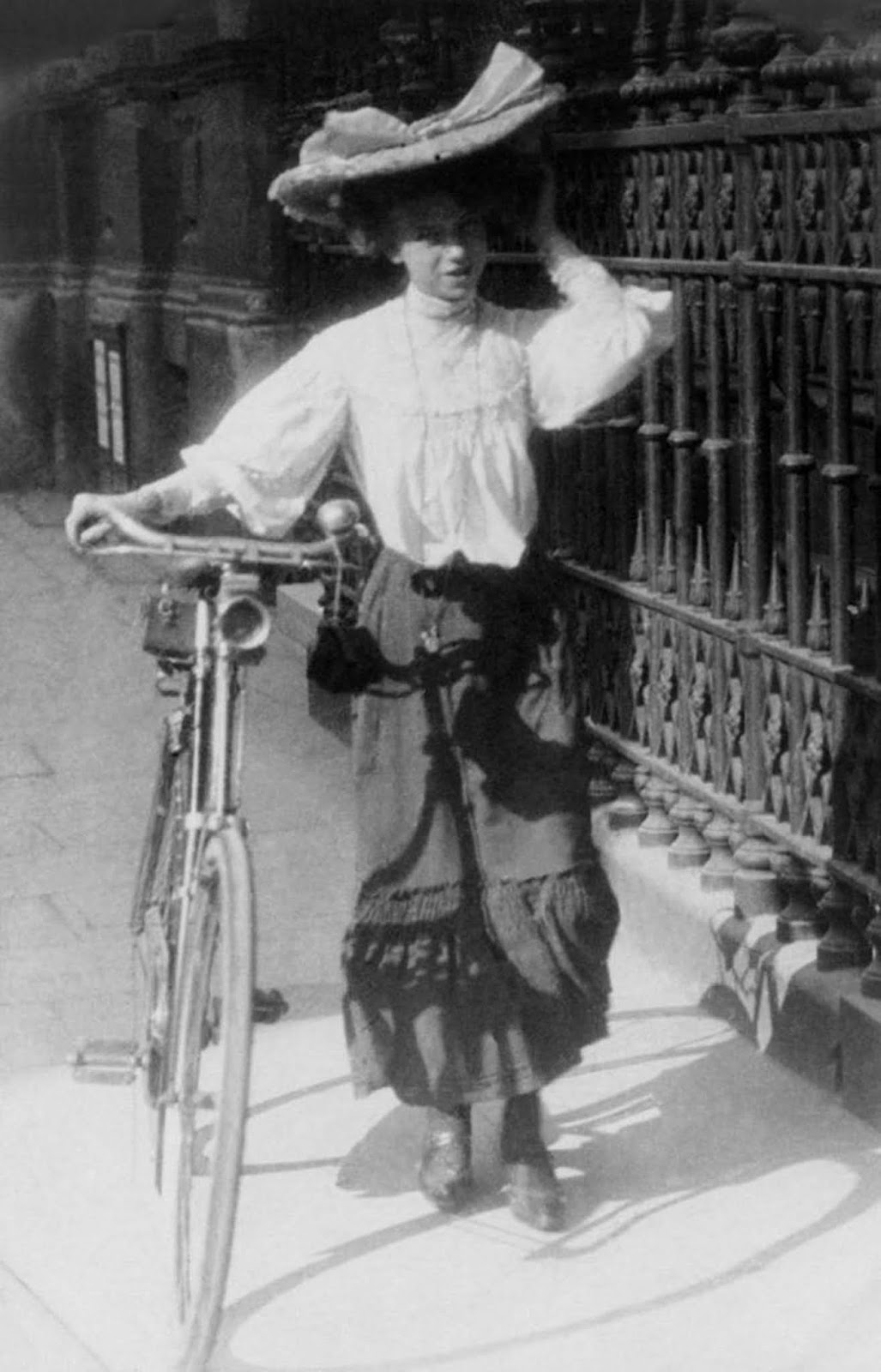 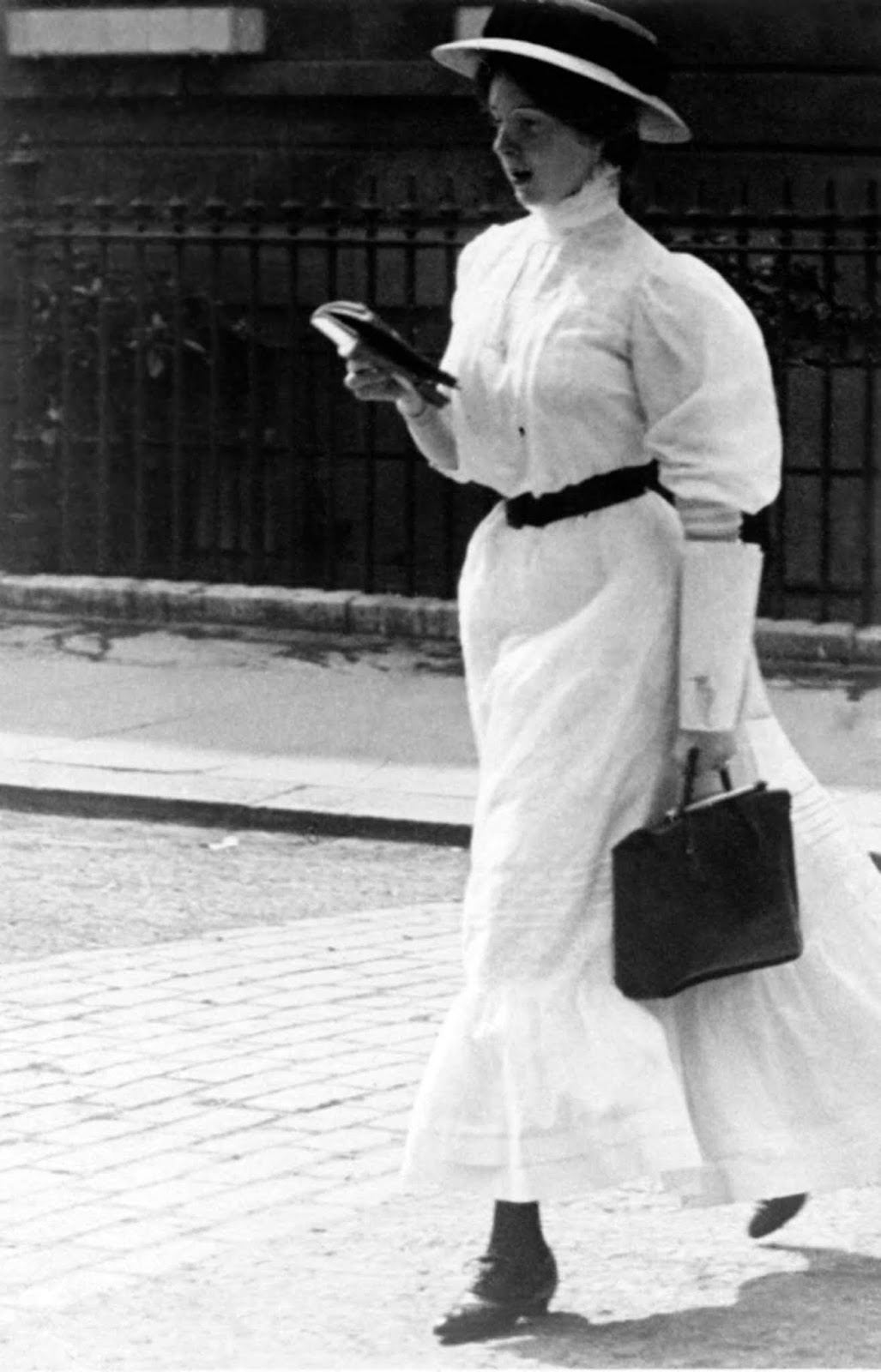 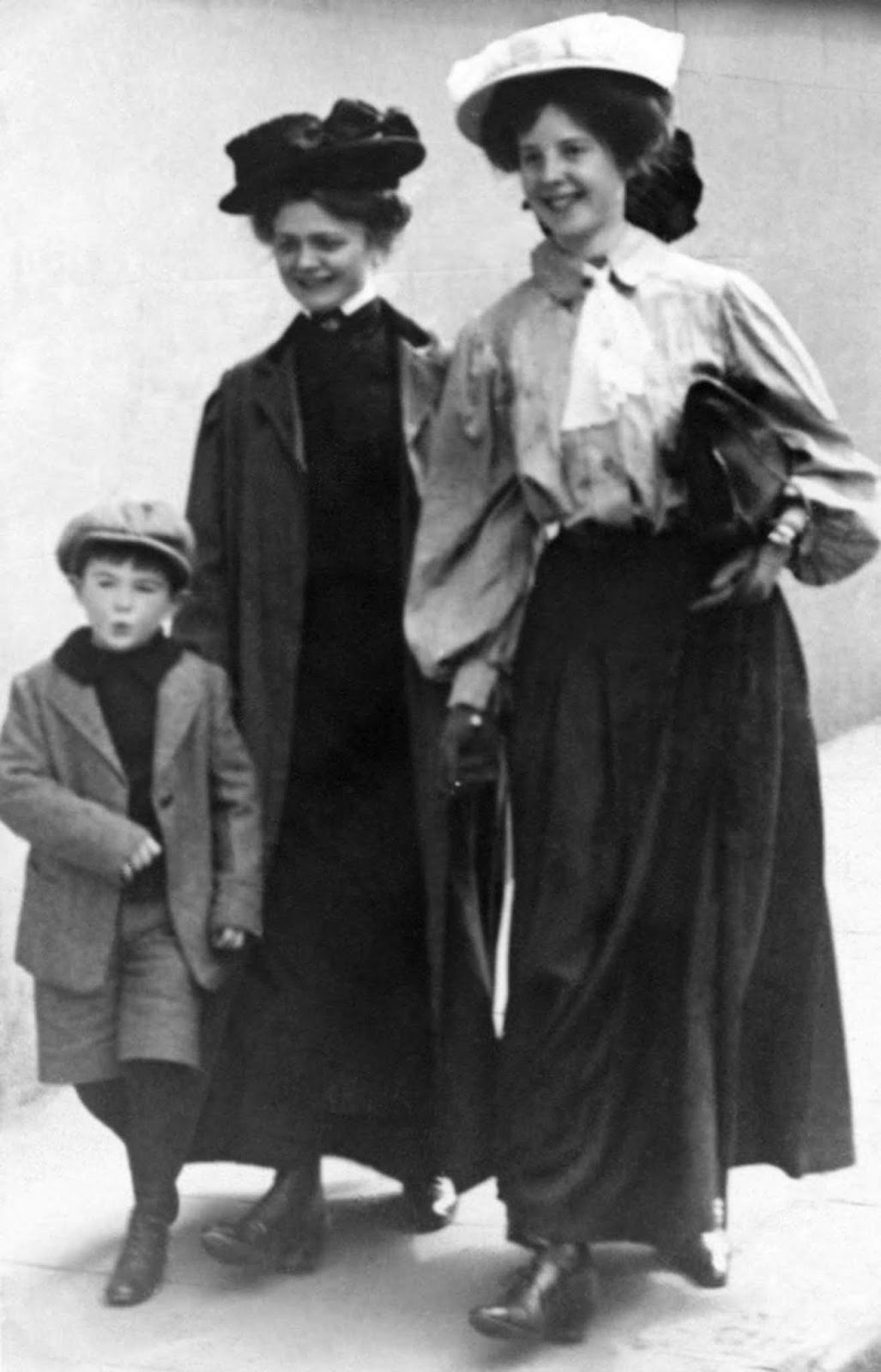