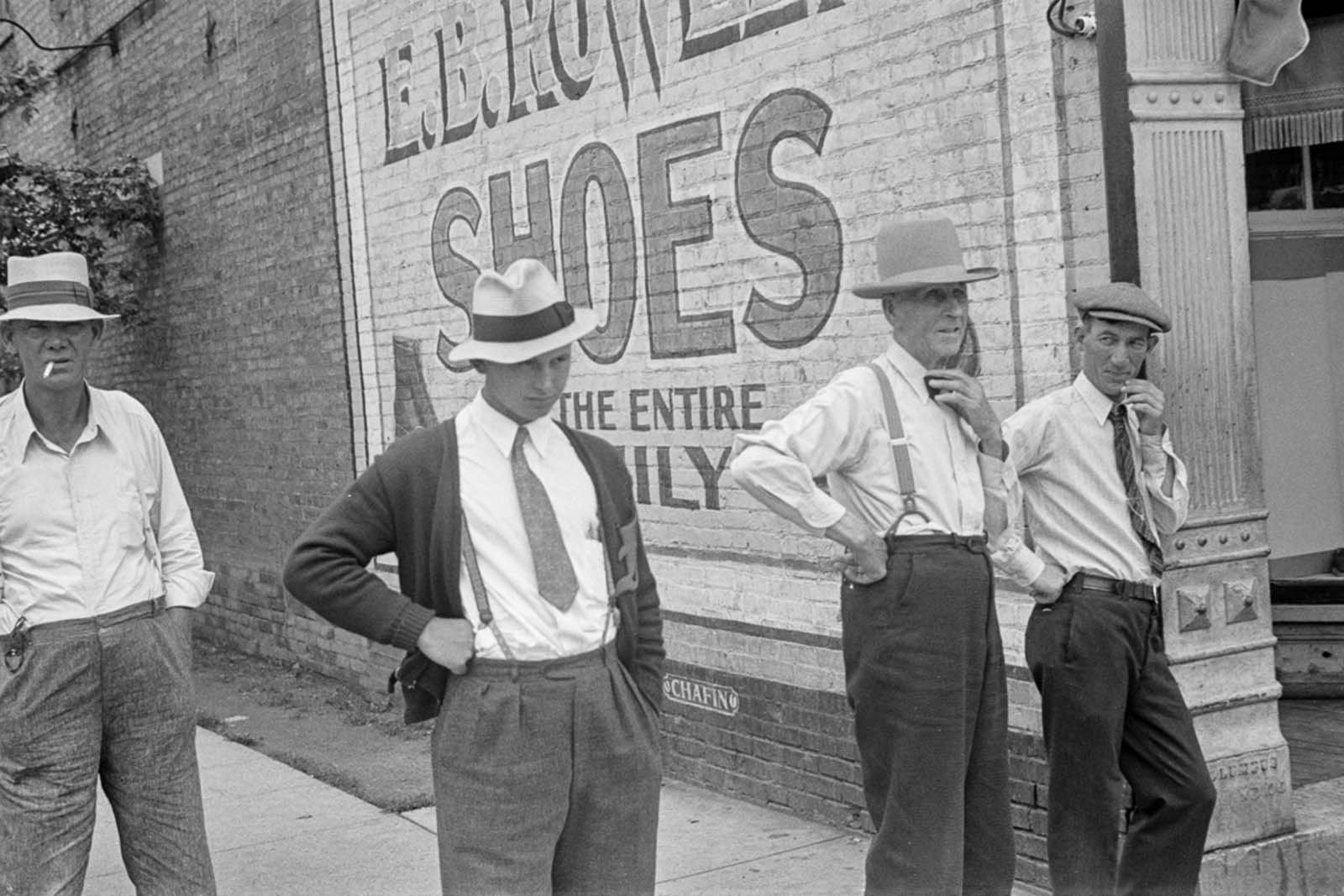 In 1938, photographer Ben Shahn of FSA traveled to the small town of London, Ohio, and captured the residents as they strolled through the town’s main streets. The town was struggling economically and the welfare of the residents had declined rapidly over the last years.

Before the Great Depression, people refused to go on government welfare except as a last resort. The newspapers published the names of all those who received welfare payments, and people thought of welfare as a disgrace. However, in the face of starving families at home, some men signed up for welfare payments. For most, it was a very painful experience.

Town families could not produce their own food. Many city dwellers often went hungry. Sometimes there were soup kitchens in larger cities that provided free meals to the poor. Winters were an especially hard time since many families had no money to buy coal to heat their houses.

Of those lucky enough to have consistent work, many, perhaps most, took pay cuts or worked reduced schedules. Though there had been devastating economic depressions before, the 1930s crisis encompassed both urban and rural regions and devastated middle-class and working-class people alike.

The impact varied according to industry, class, race, location, and luck. The construction trades and the lumber industry suffered greatly, and in the mill towns and lumber camps of the US, unemployment surged.

Workers in other kinds of factories often lost their jobs but those with advanced skills were less likely to be hurt. White-collar jobs fared better than blue-collar jobs and those lucky enough to work for a city, county, state, or at one of the military facilities generally held on to jobs.

Sudden poverty produces psychological damage. Families broke apart under the strain. Divorces escalated, as did informal divorces as one partner or another (mostly husbands) abandoned their family. Young people also fled, quitting school and setting off on the road. Marriage rates and birth rates plummeted as people worried that they could not afford to start families. Acts of domestic violence multiplied and the suicide rate increased dramatically. 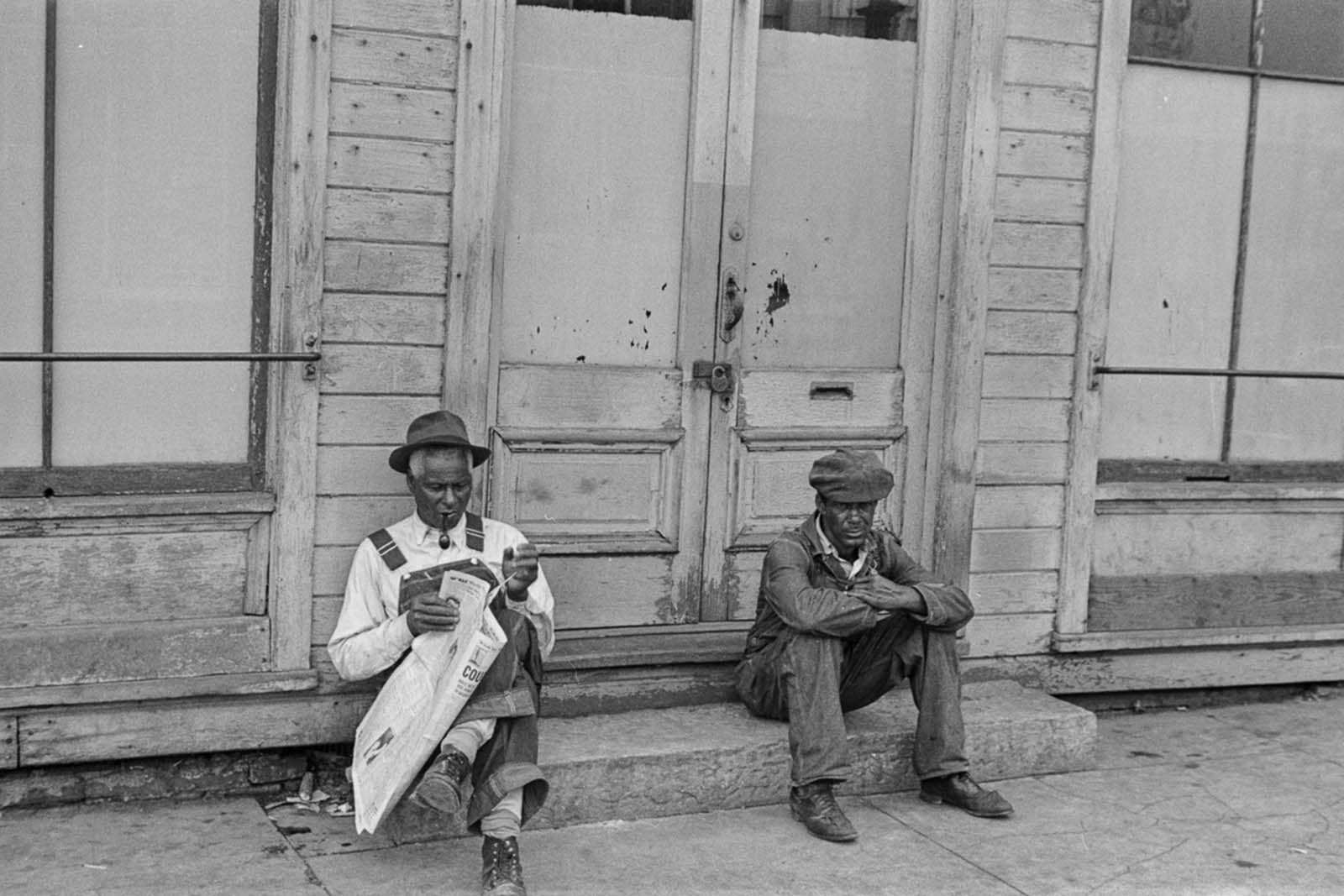 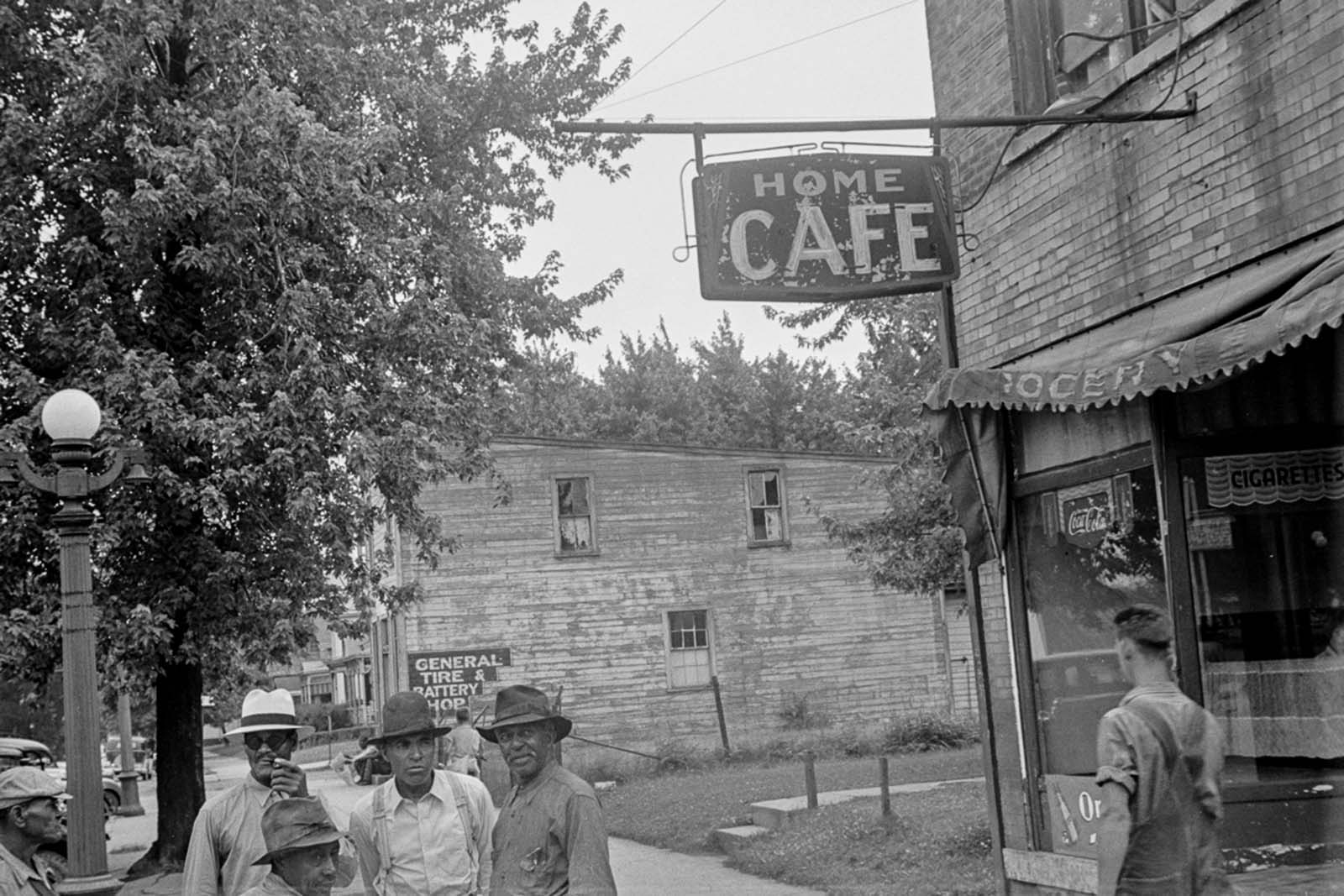 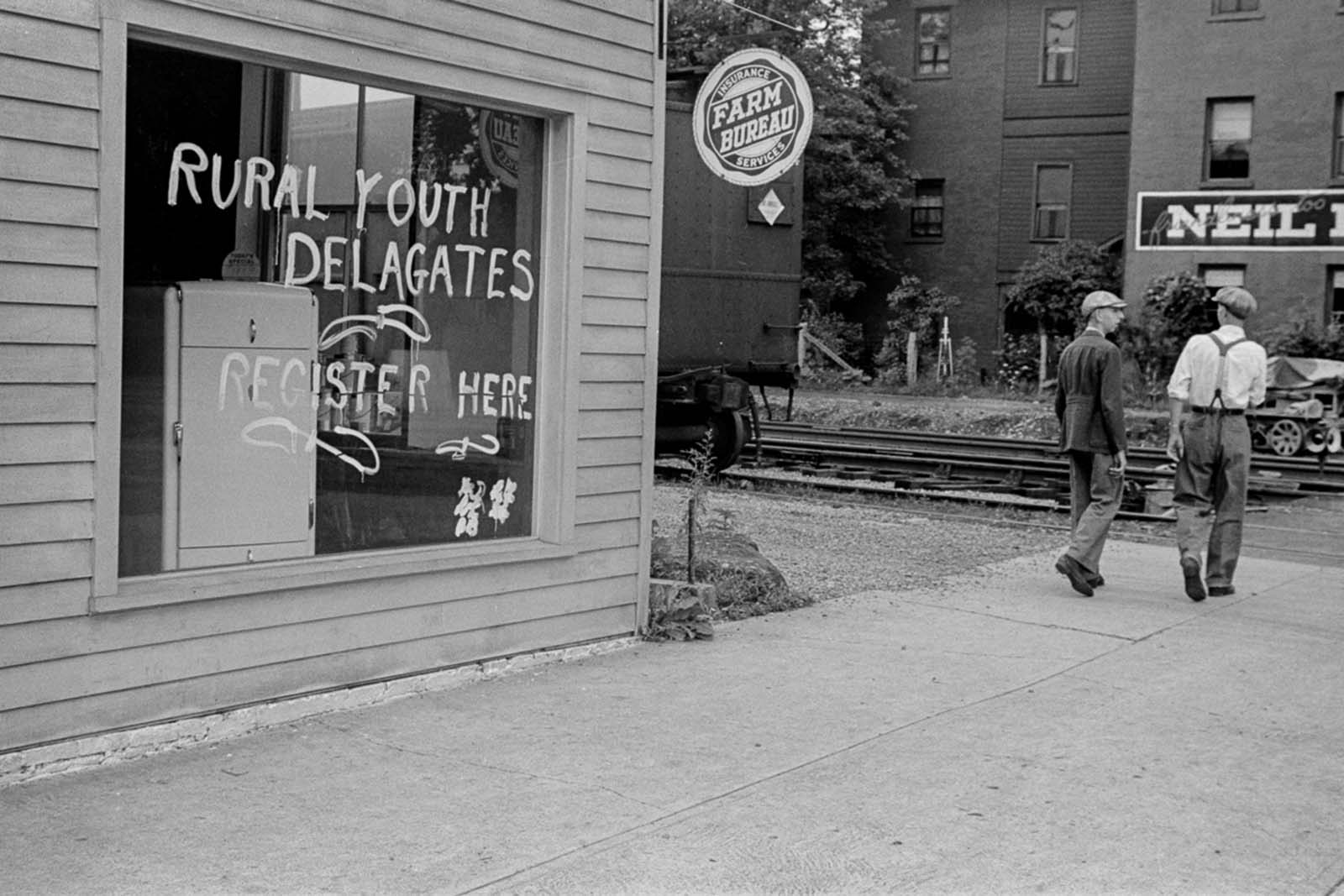 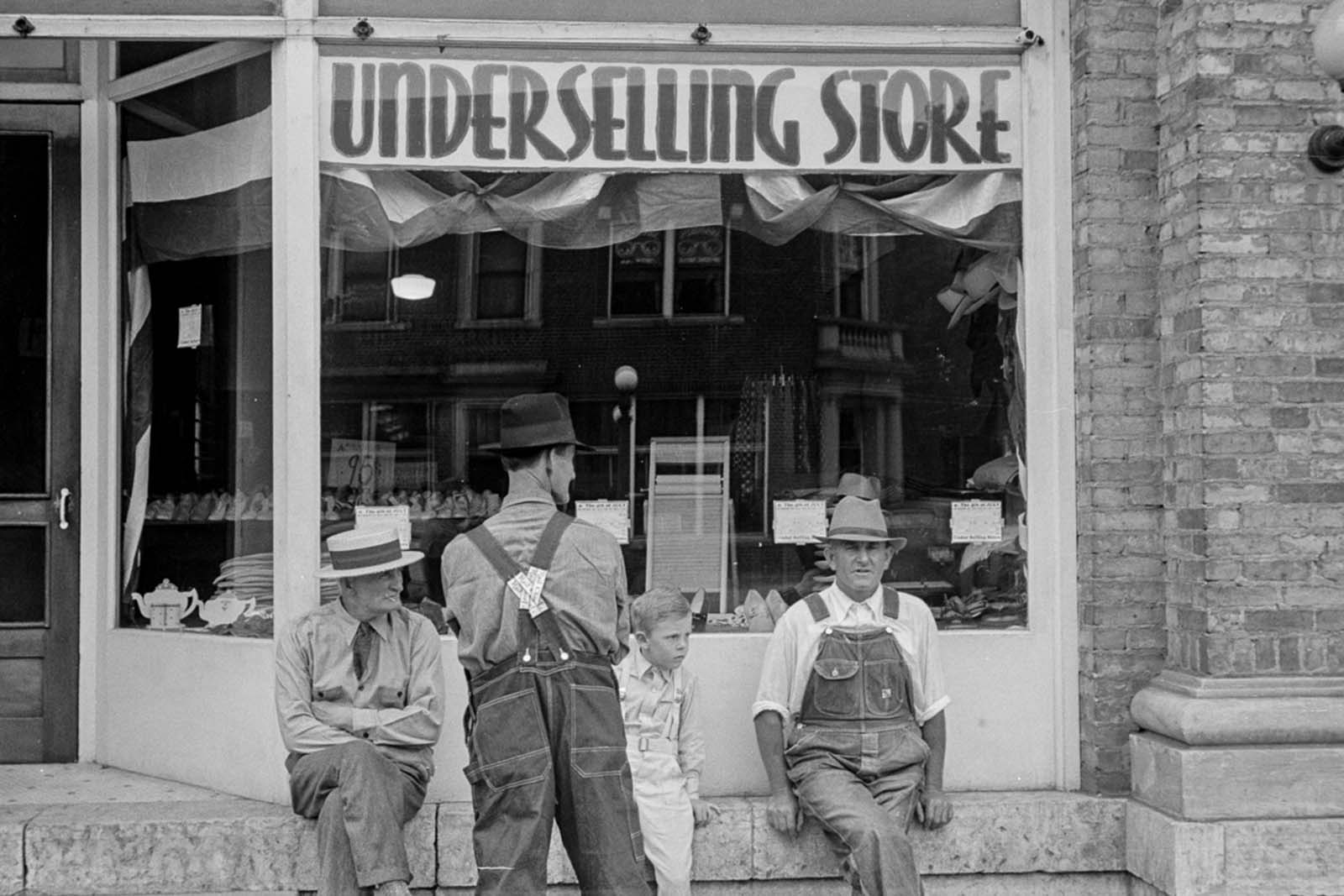 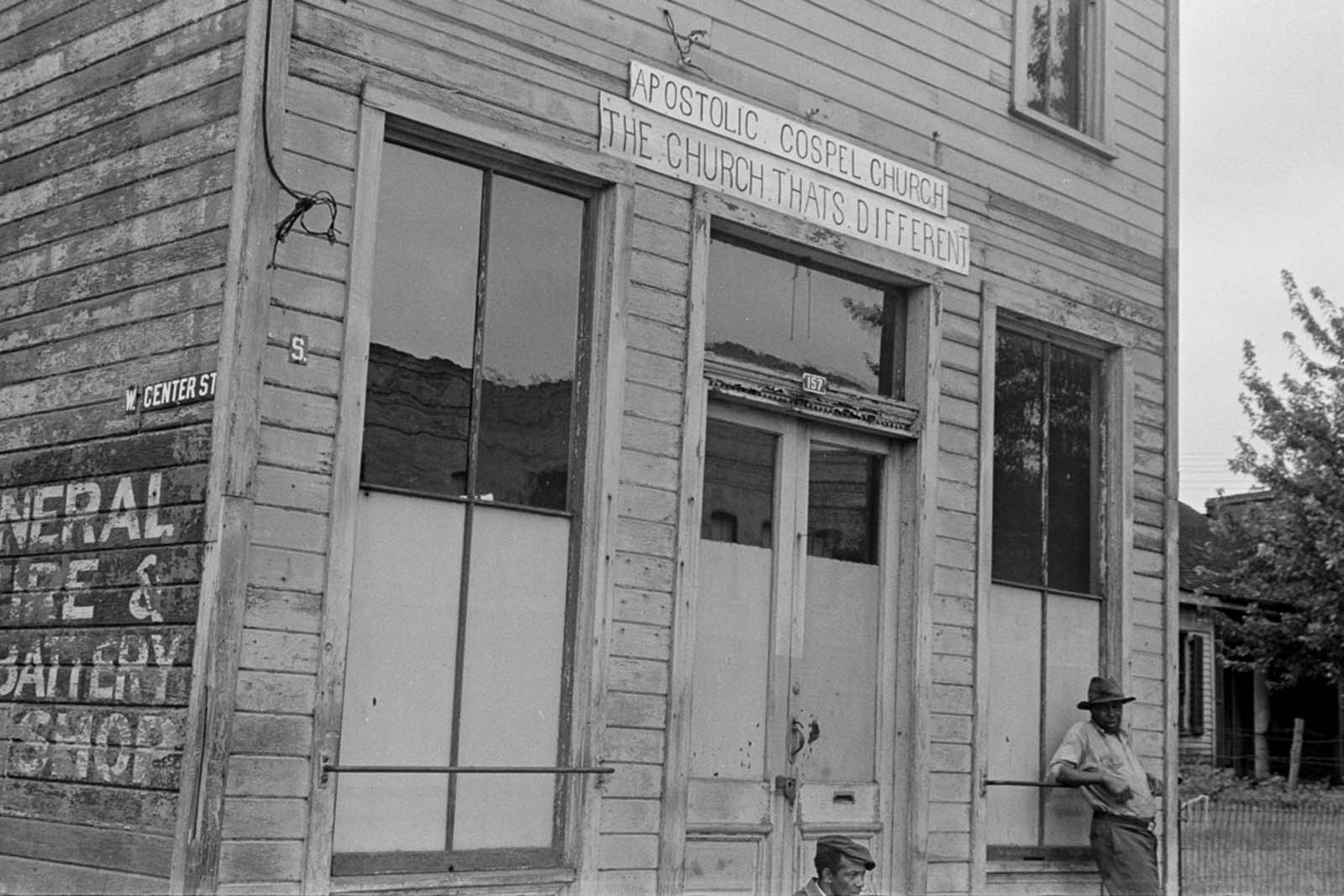 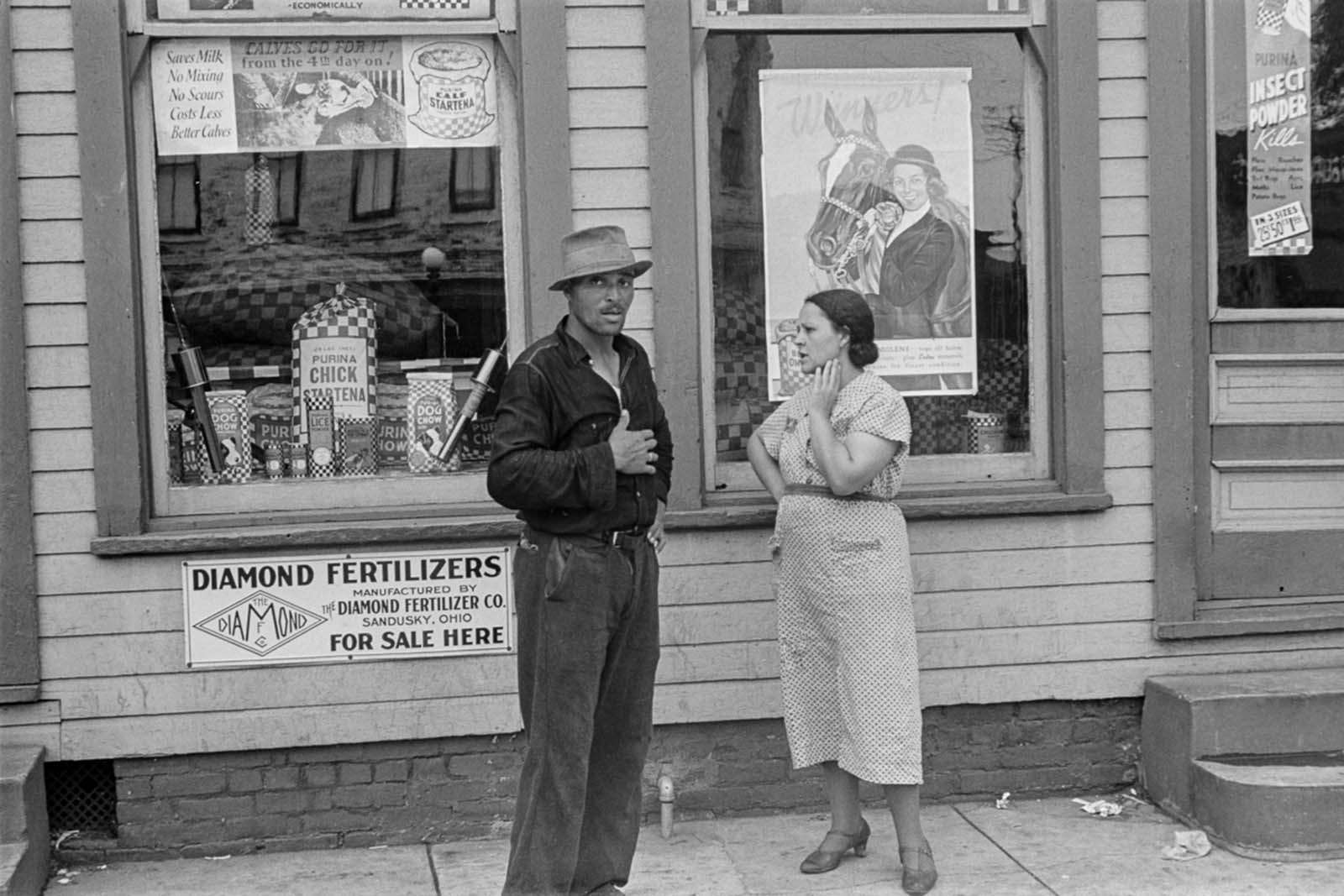 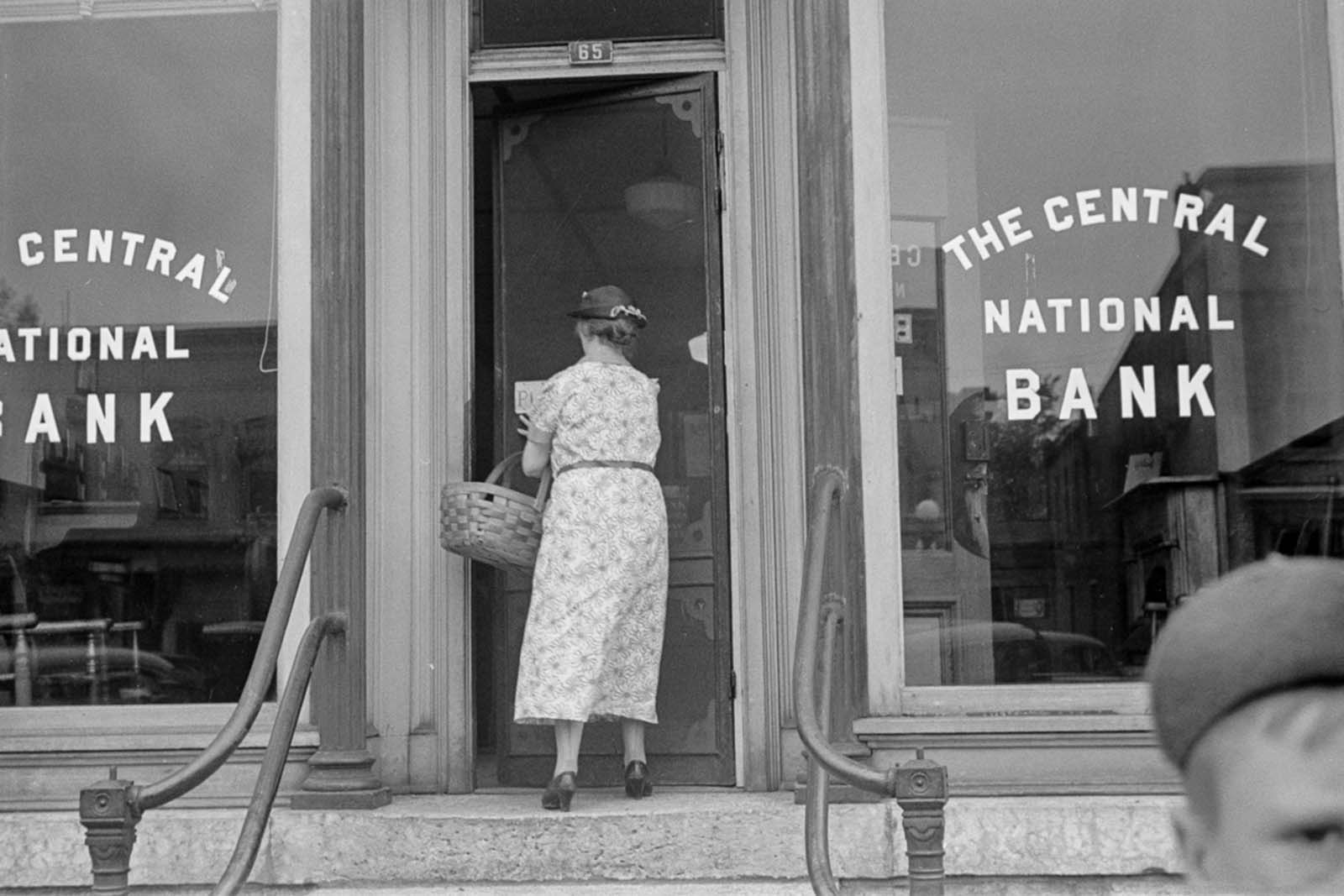 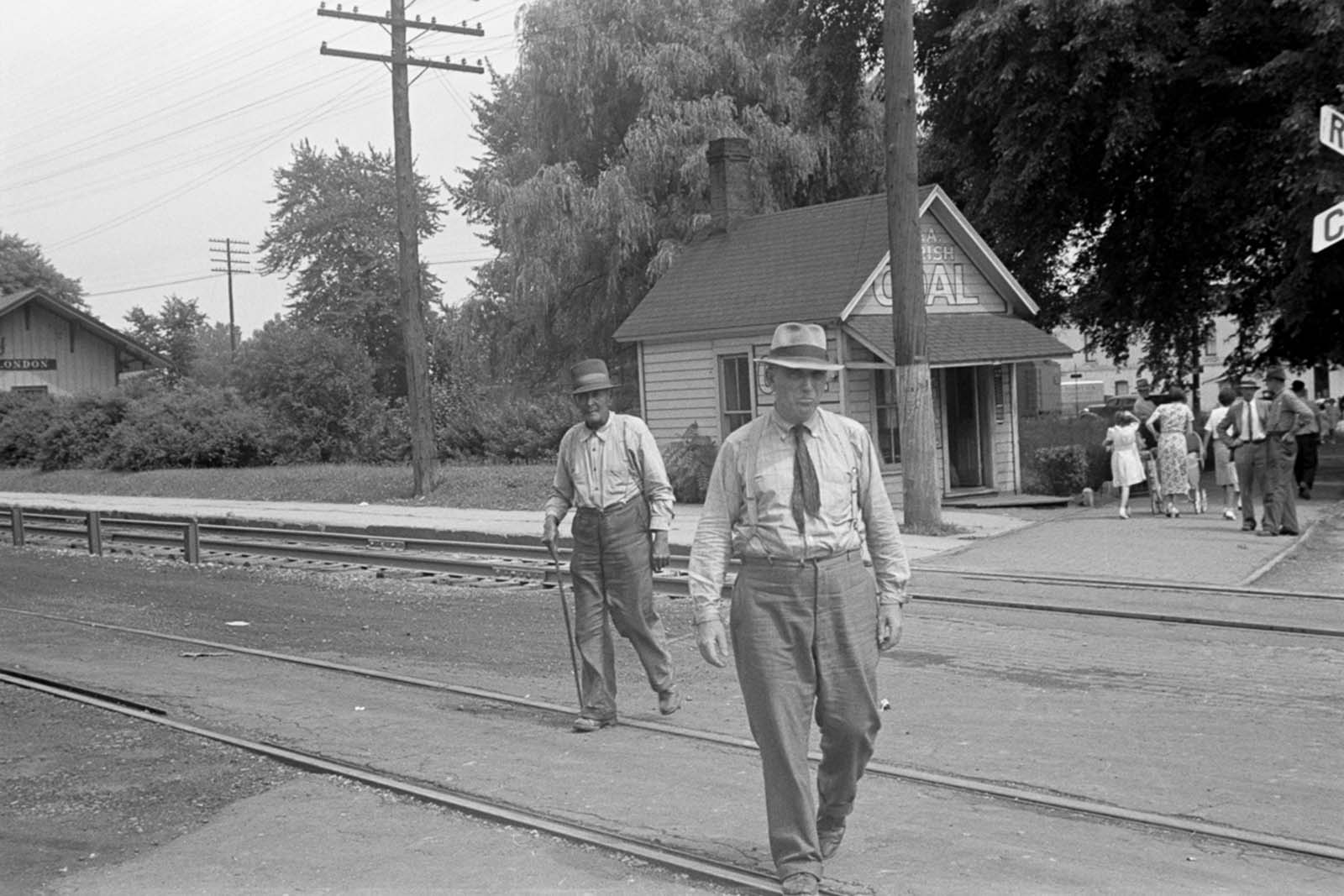 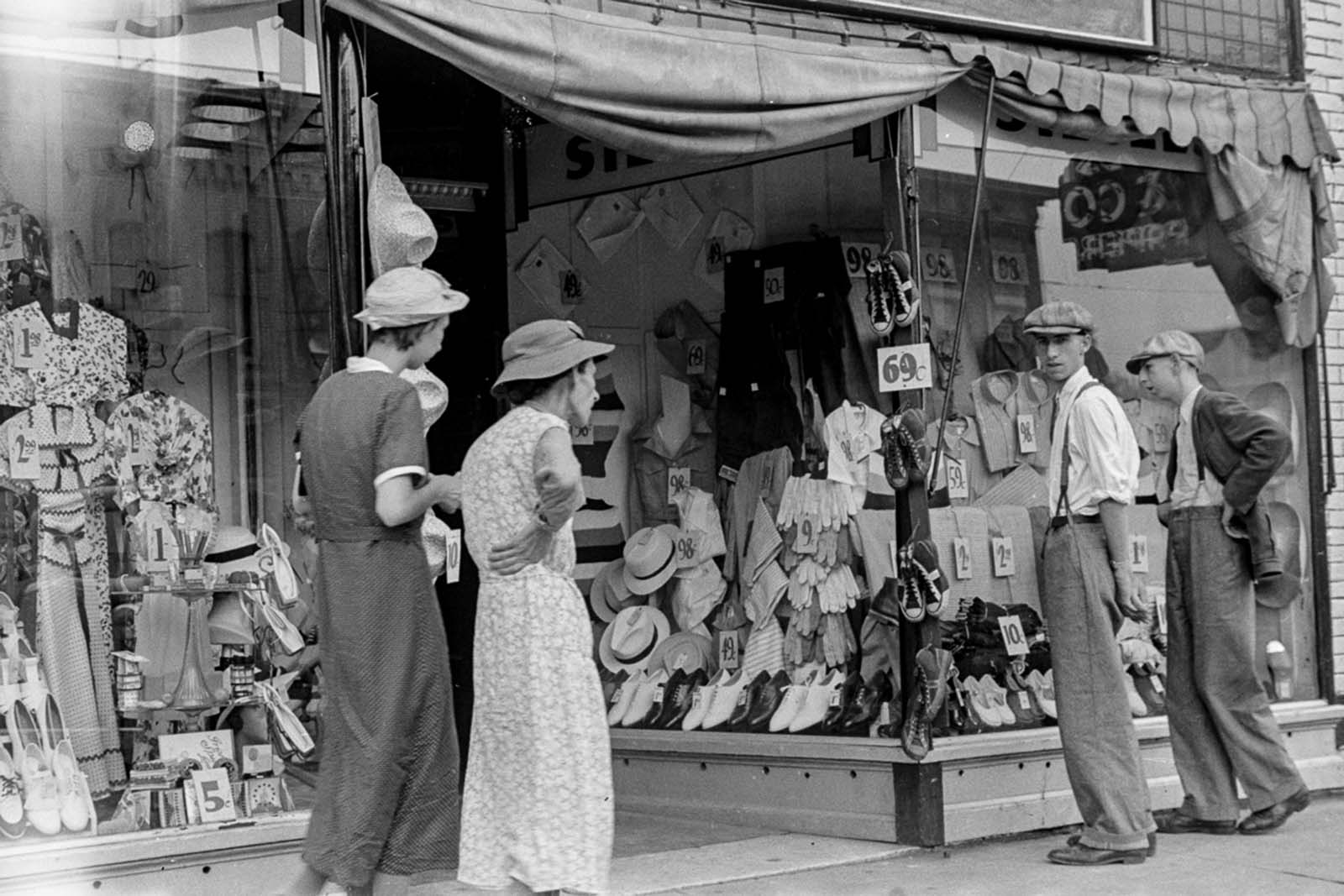 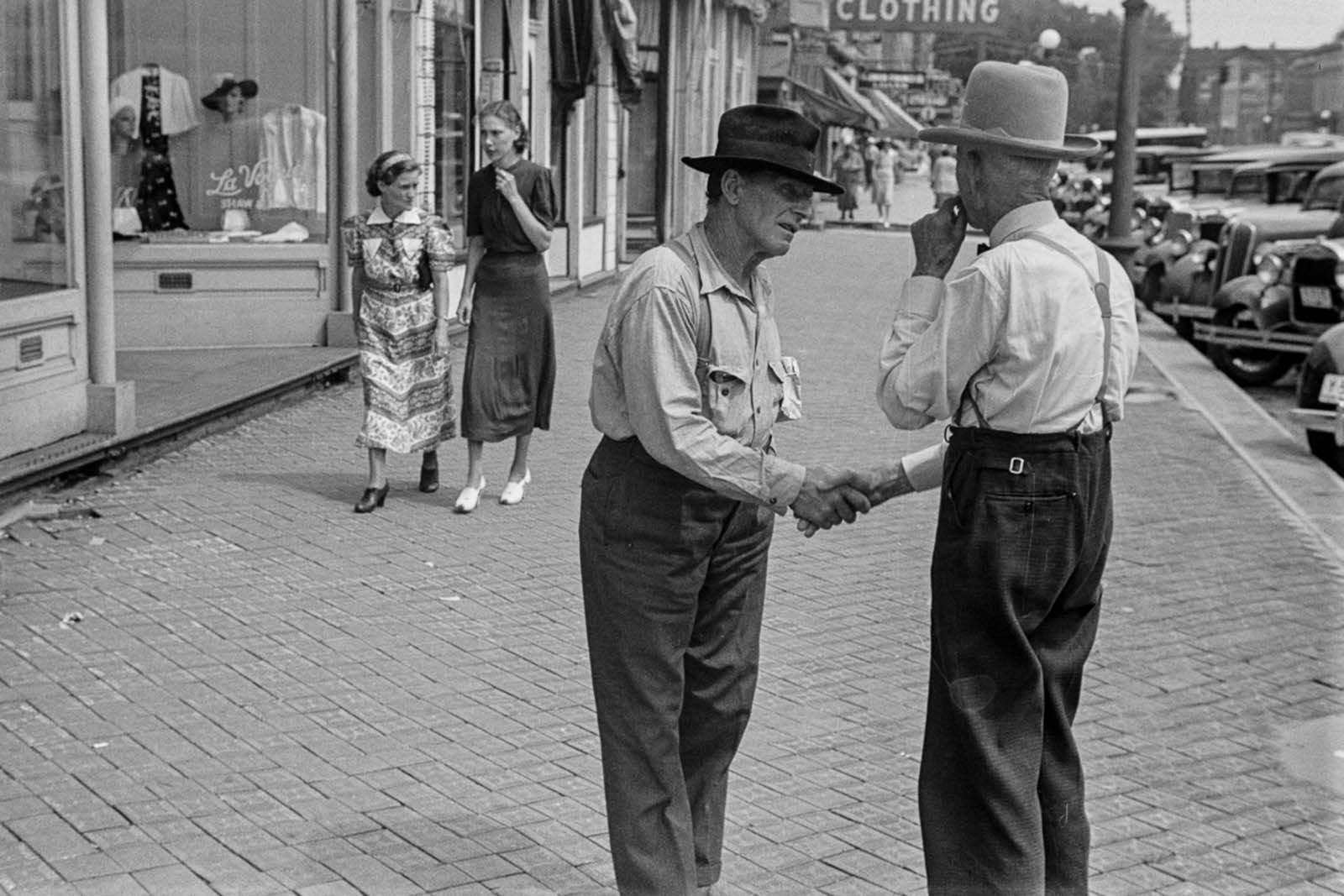 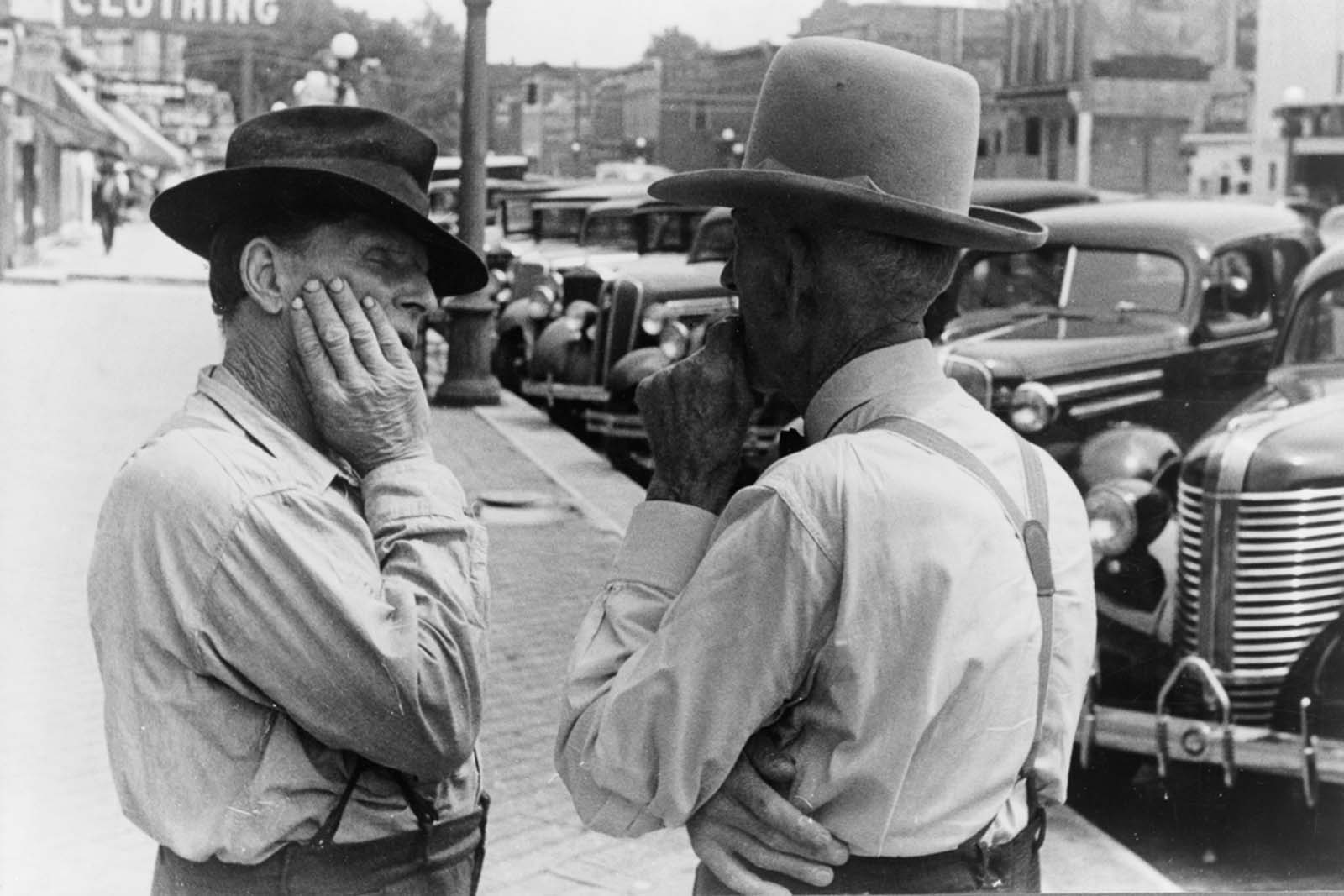 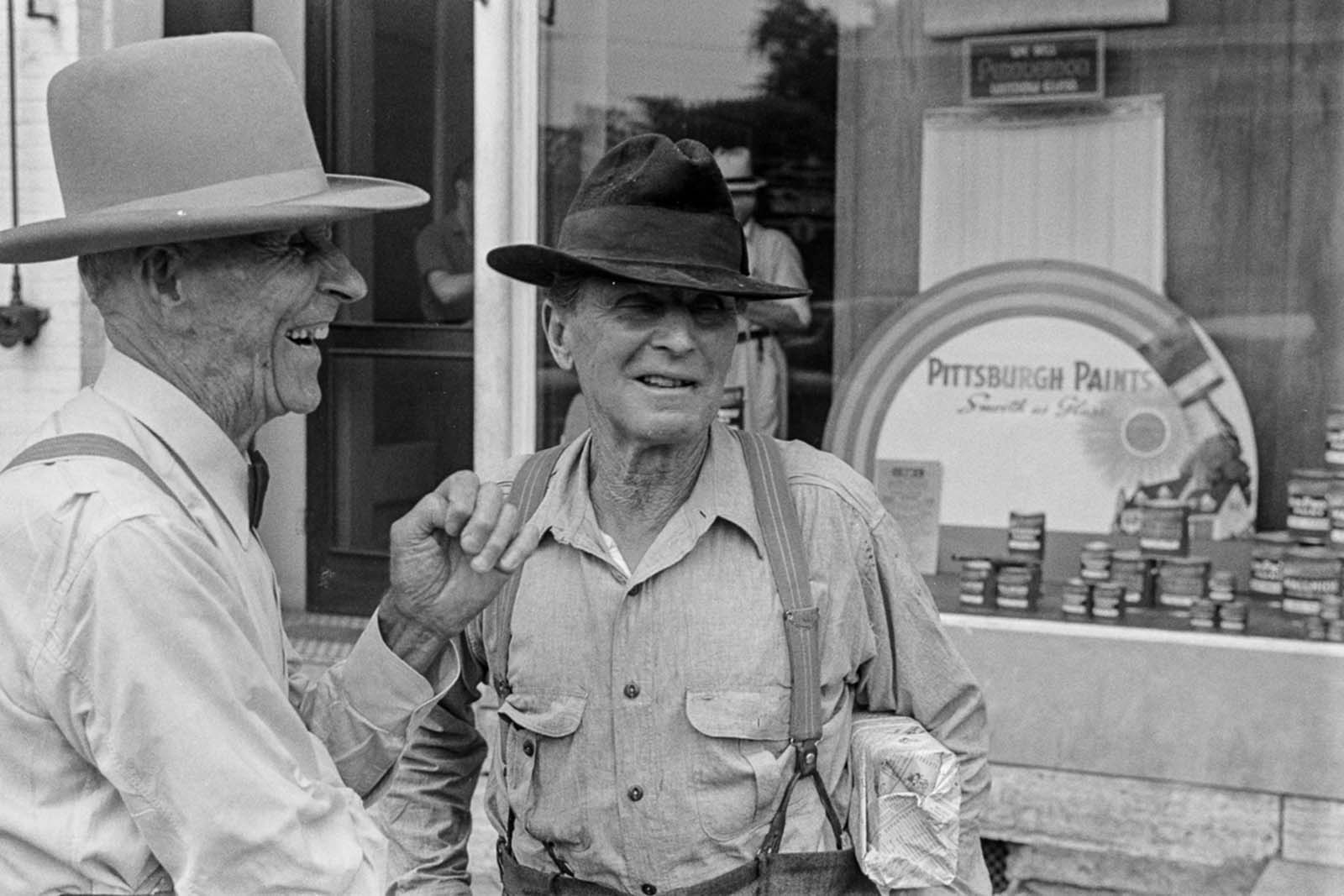 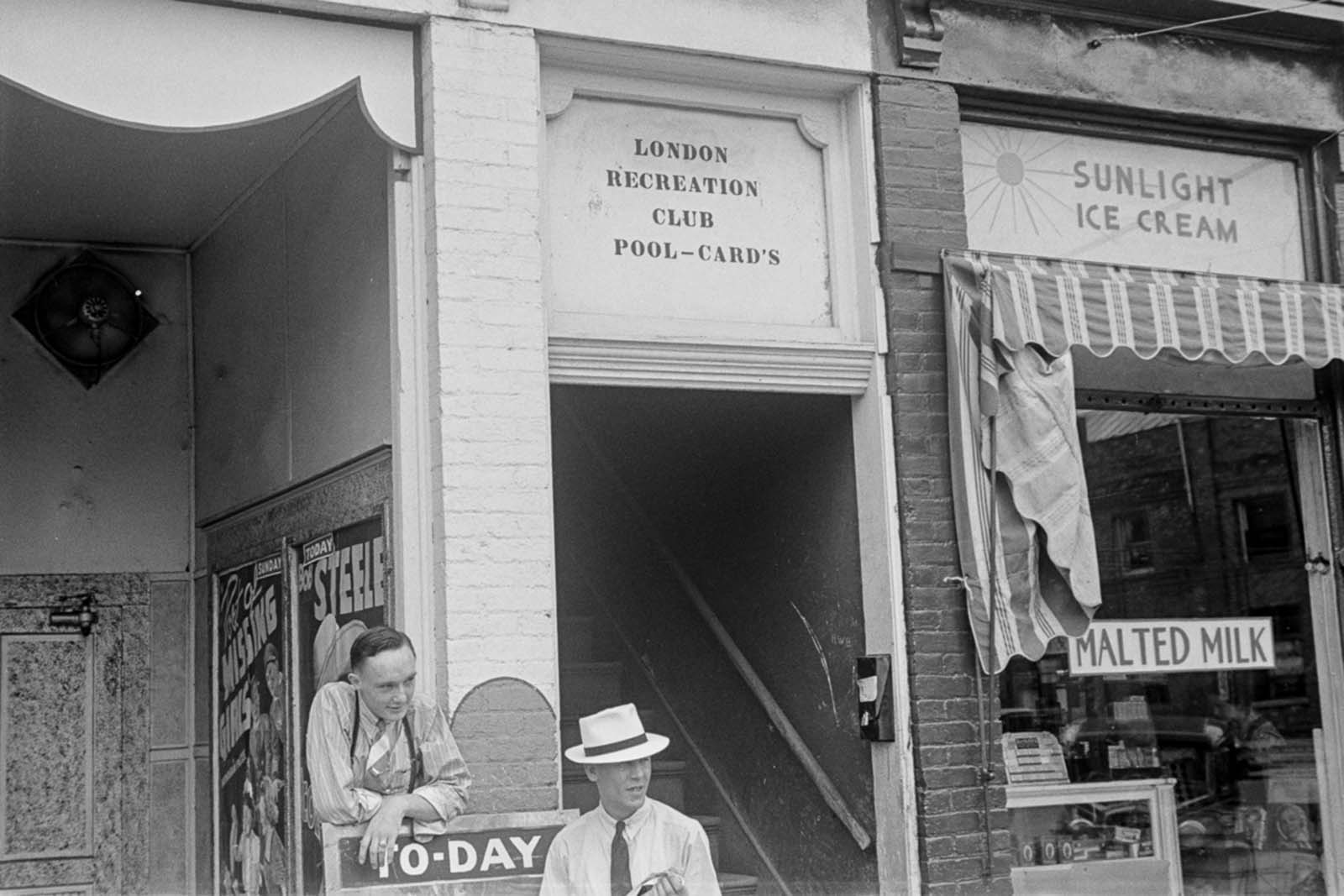 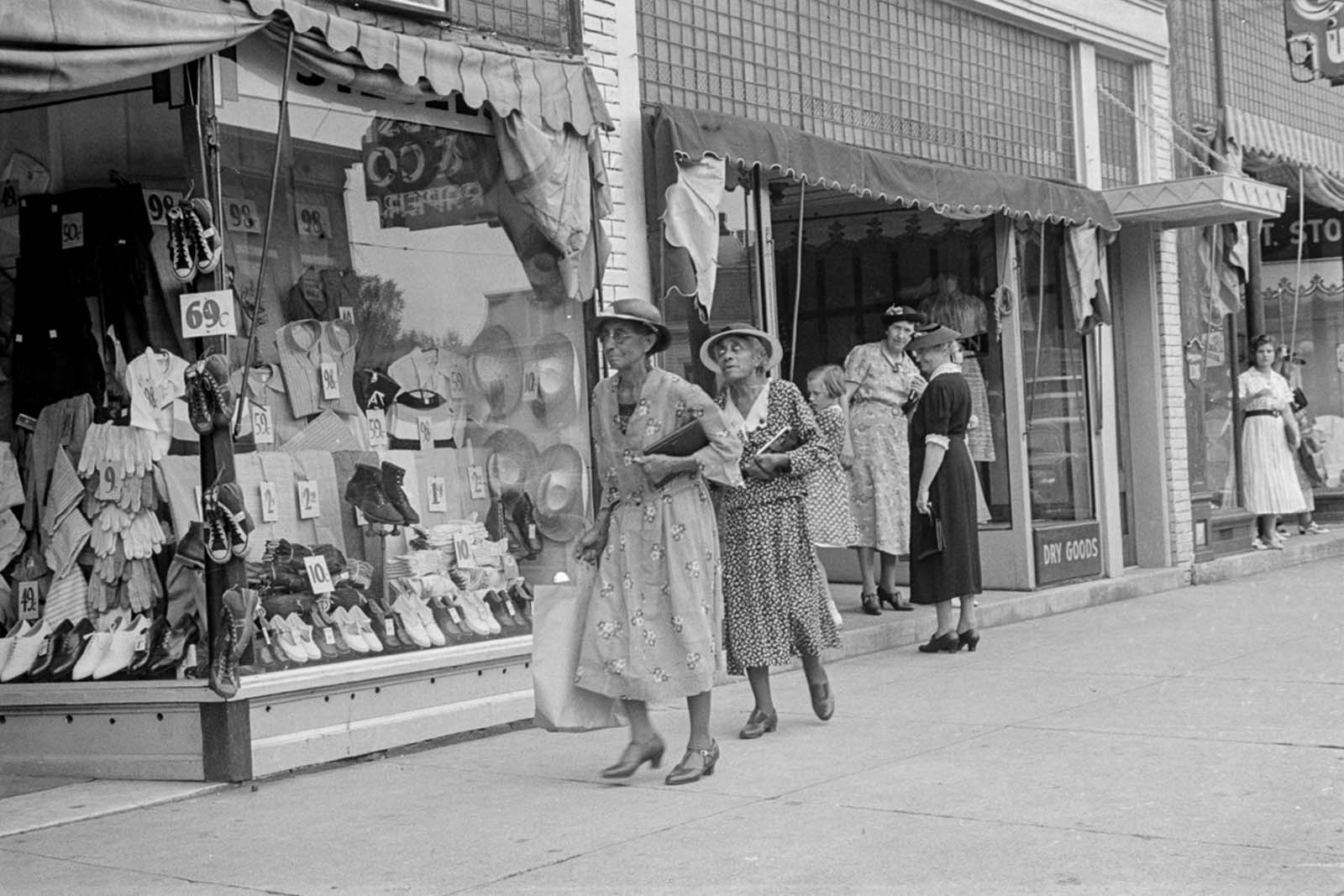 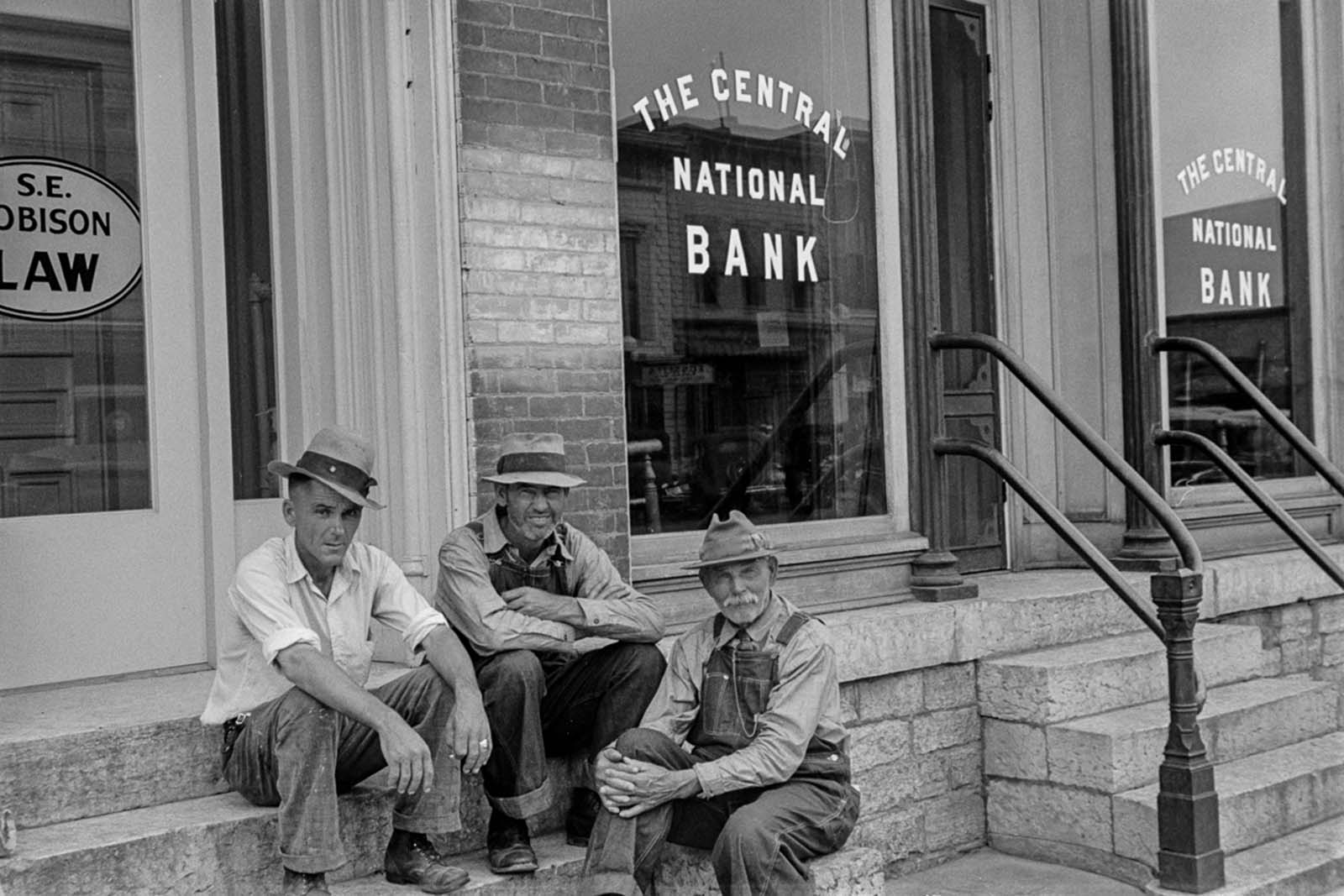 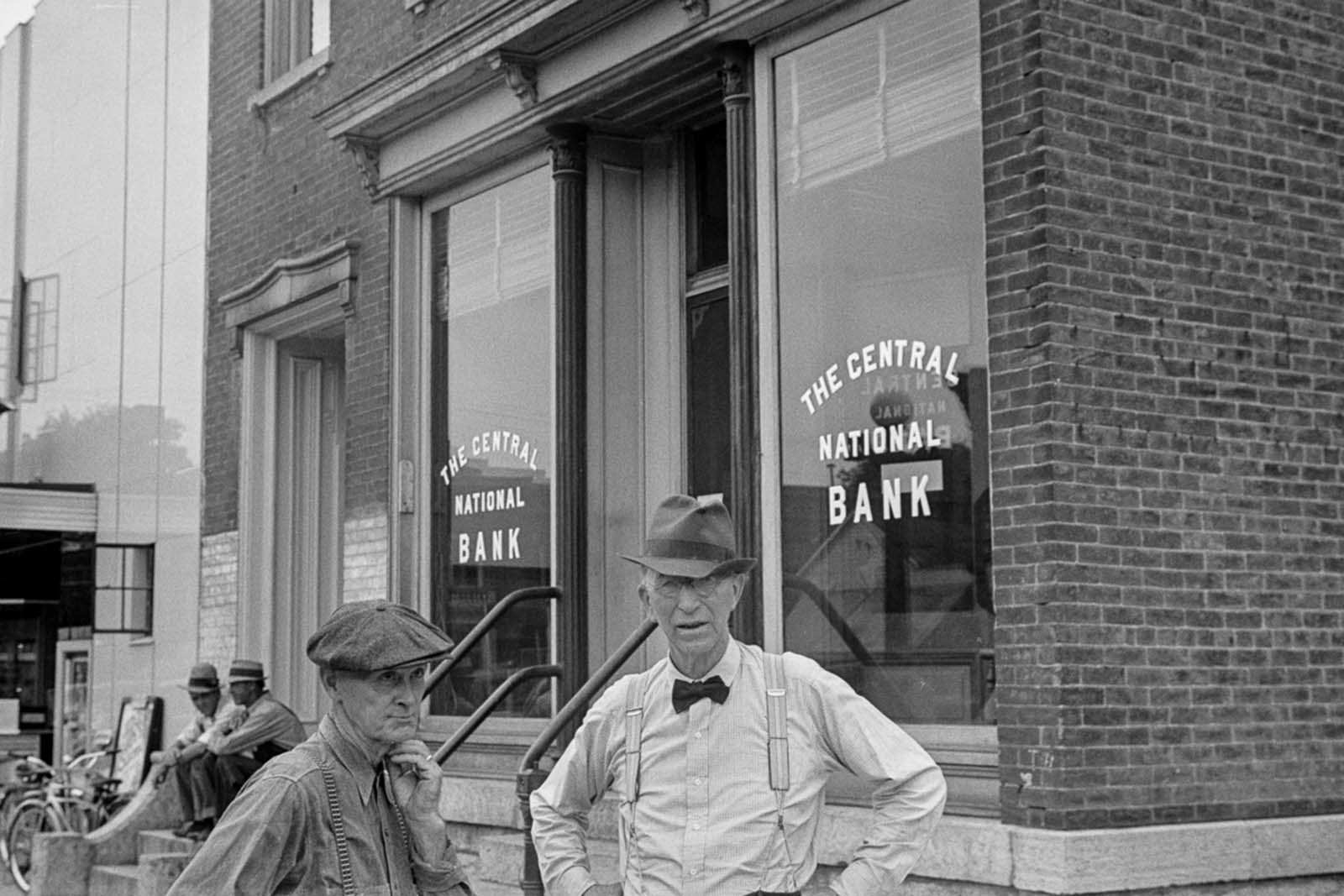 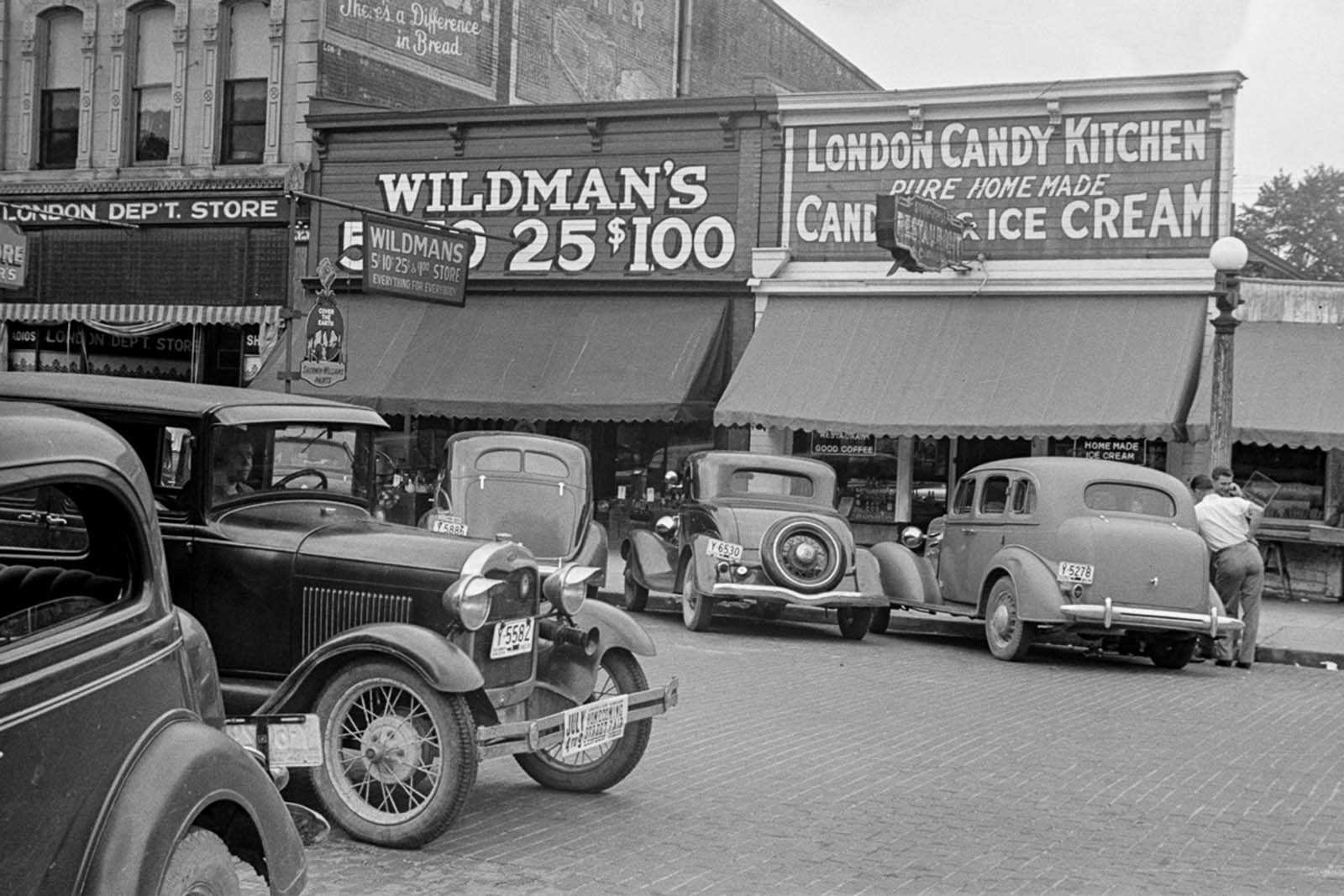 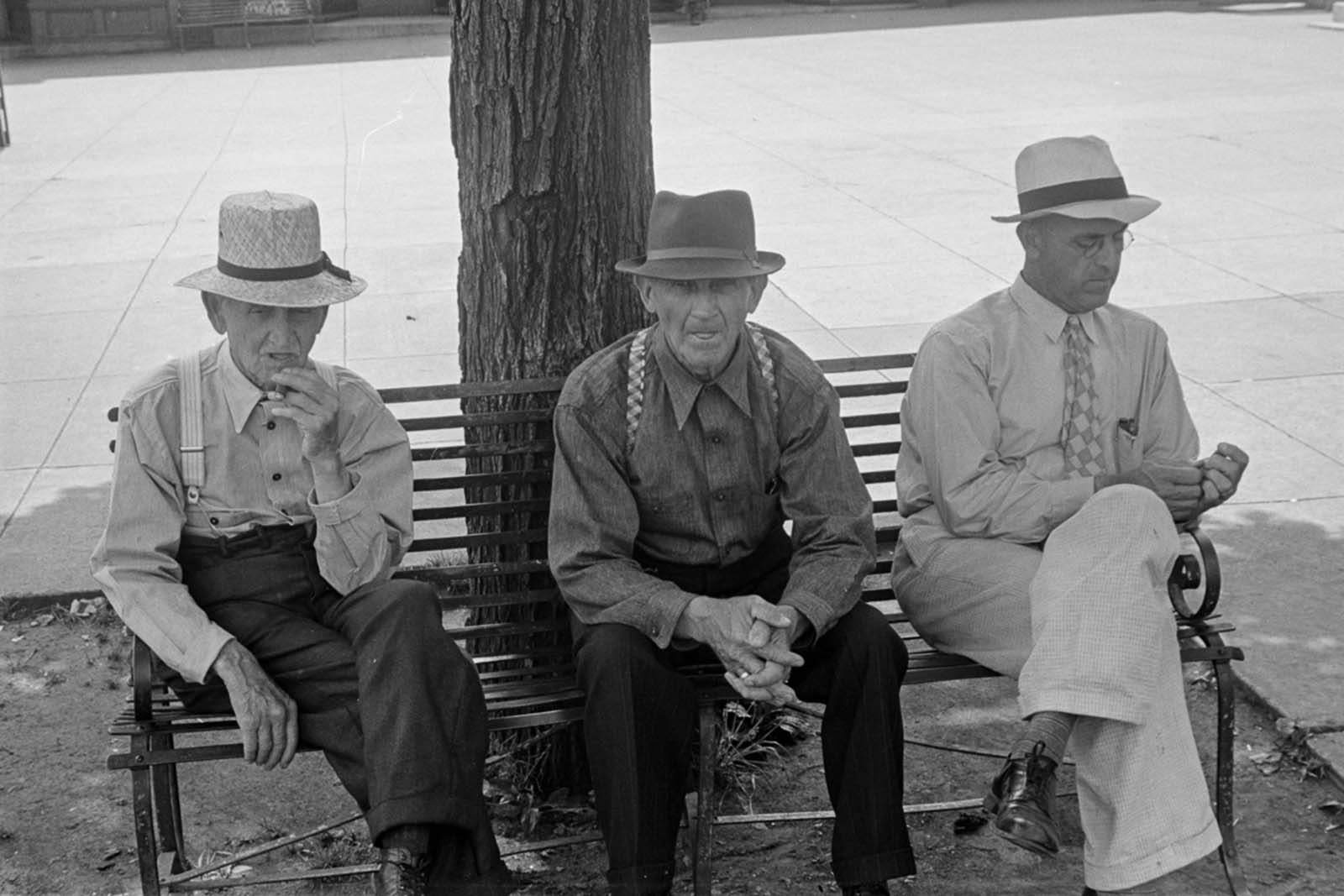 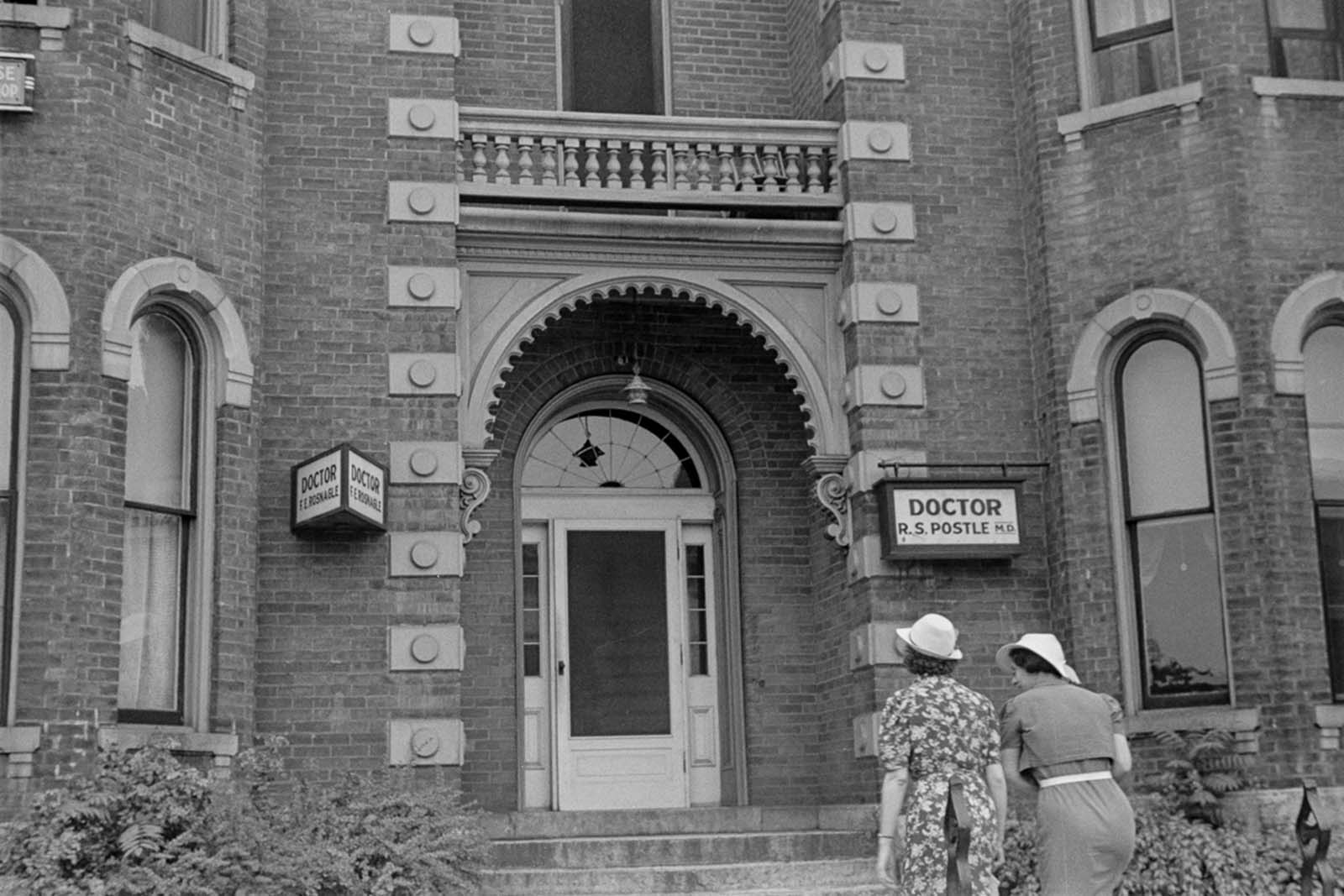 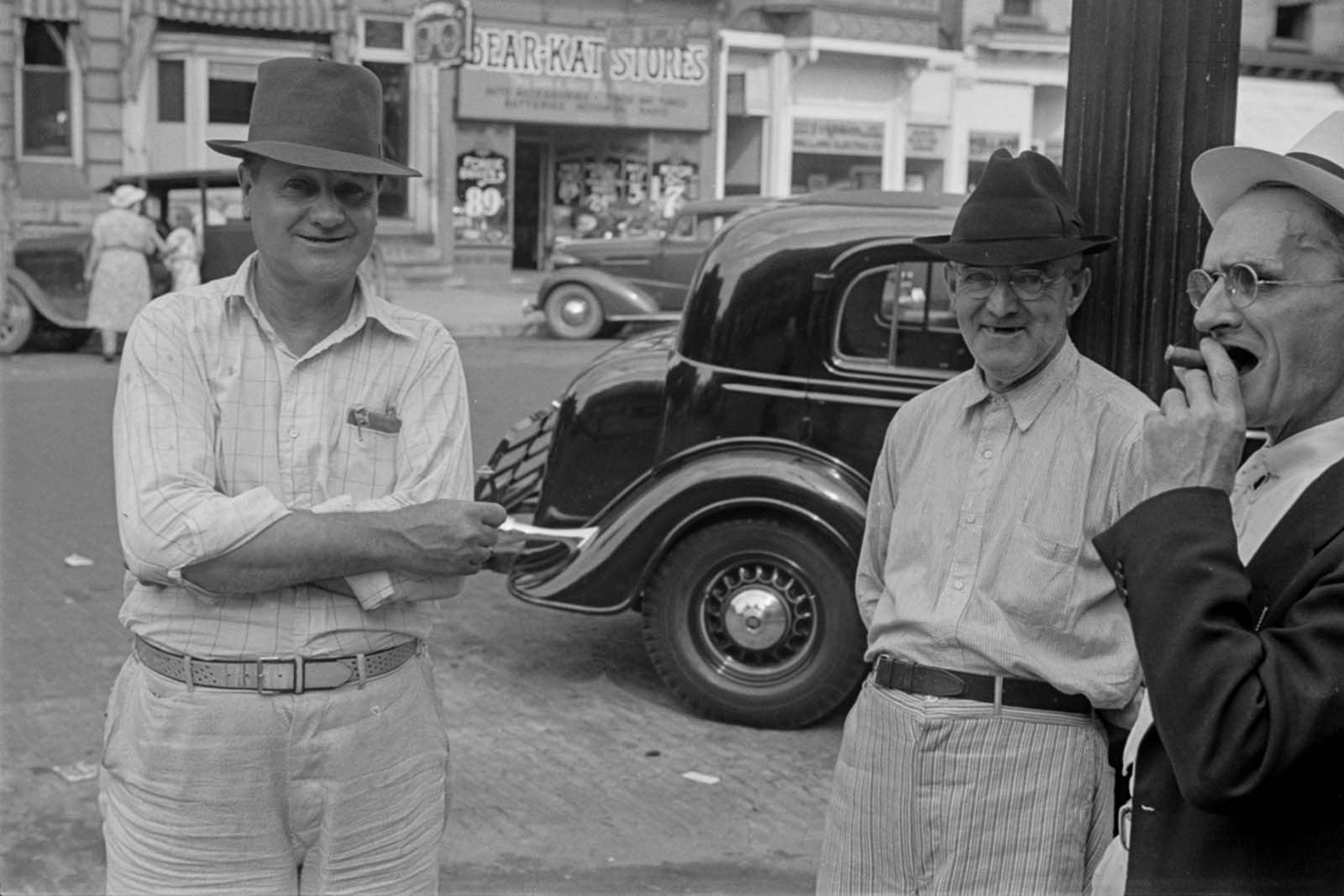 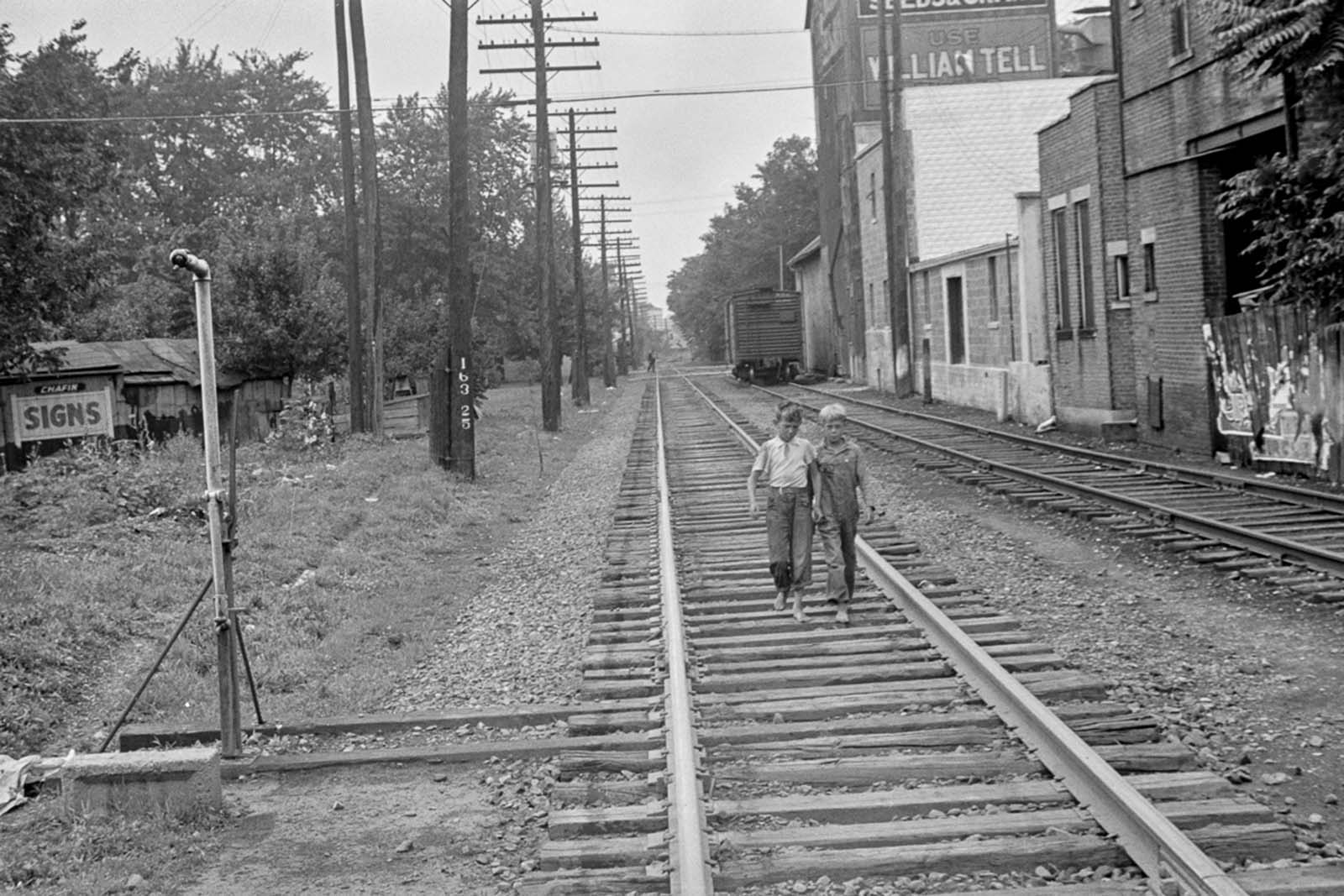