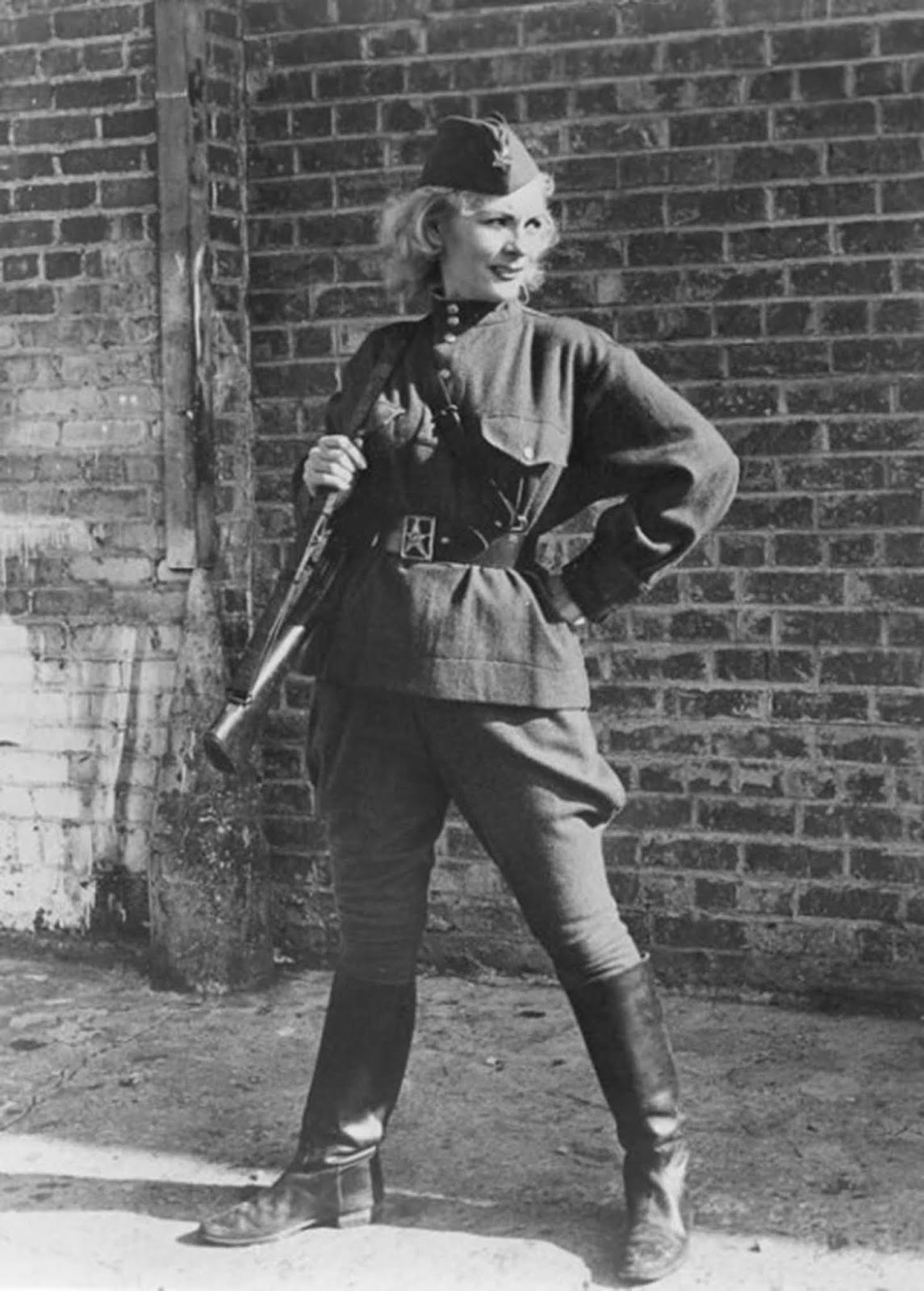 Kyra Petrovskaya was a Russian-American author, actress, and sniper during World War II.

The Soviet sniper girl Kyra PetrovskayaKyra was born in 1918 on the coast of the Black Sea in Crimea. Some sources say that her original name was “Cyrus.” Her father was a decorated pilot in the Imperial Russian air force, receiving the Order (Cross) of Saint George.

Remaining loyal to the “Whites”, he was executed by the Bolshevik firing squad after the Russian Revolution, when Kyra was 7 months old. Her young mother never remarried, and they lived in poverty in Leningrad with her grandmother. They lost all the males of their family in the Russian Civil War that followed the revolution.

Though the family was poor because it had no male provider, Kyra showed talent. She studied music at the Leningrad Academic Capella and performed with the Kirov Opera and Ballet Theatre.

During this time, Kyra served mandatory duty in military training and earned the Voroshilov Marksman badge. That could have been it as far as her military involvement, but events intervened in Kyra’s life just as in millions and millions of others’ lives.

Kyra was still in school when the Germans invaded. She was drafted as a sniper and became a Lieutenant. She later recalled what it was like to go to war: “It was difficult the first time to pull the trigger, knowing that this would cut short someone’s life, but I knew if my father was alive, he would have been at the forefront of the defenders. Now I have to defend my mother and grandmother, their homeland.”

Her mother and grandmother both perished in the siege of Leningrad, which was wracked by starvation during the first year of the siege and deprivation straight through to January 1944. 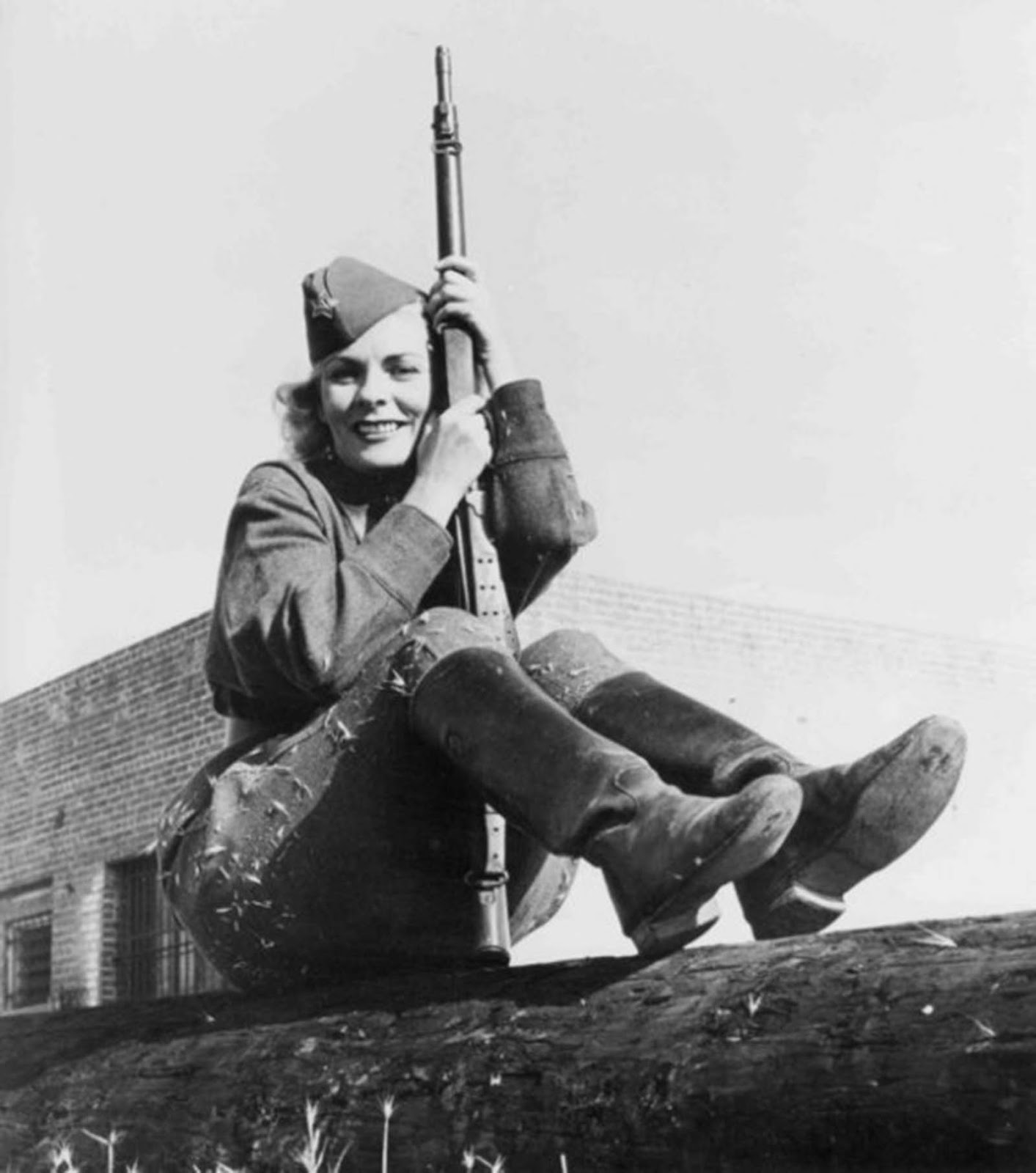 She was drafted into the Red Army in 1941 at the beginning of the Siege of Leningrad and became a sniper and a lieutenant.

It is not known how many Germans Kyra killed. At some point, Kyra was wounded but returned to the front. She was wounded again, and this time her superiors decided that she had done enough on the front lines.

Kyra then became a nurse in a field hospital, which was still plenty dangerous because German and Finnish shelling covered virtually all of Leningrad.

During this service, Kyra rescued a homeless orphan boy about whom she later wrote a book. Kyra served well, and she received the Order of the Red Star and two other medals. Unlike Roza Shanina, Kyra thankfully survived the war. 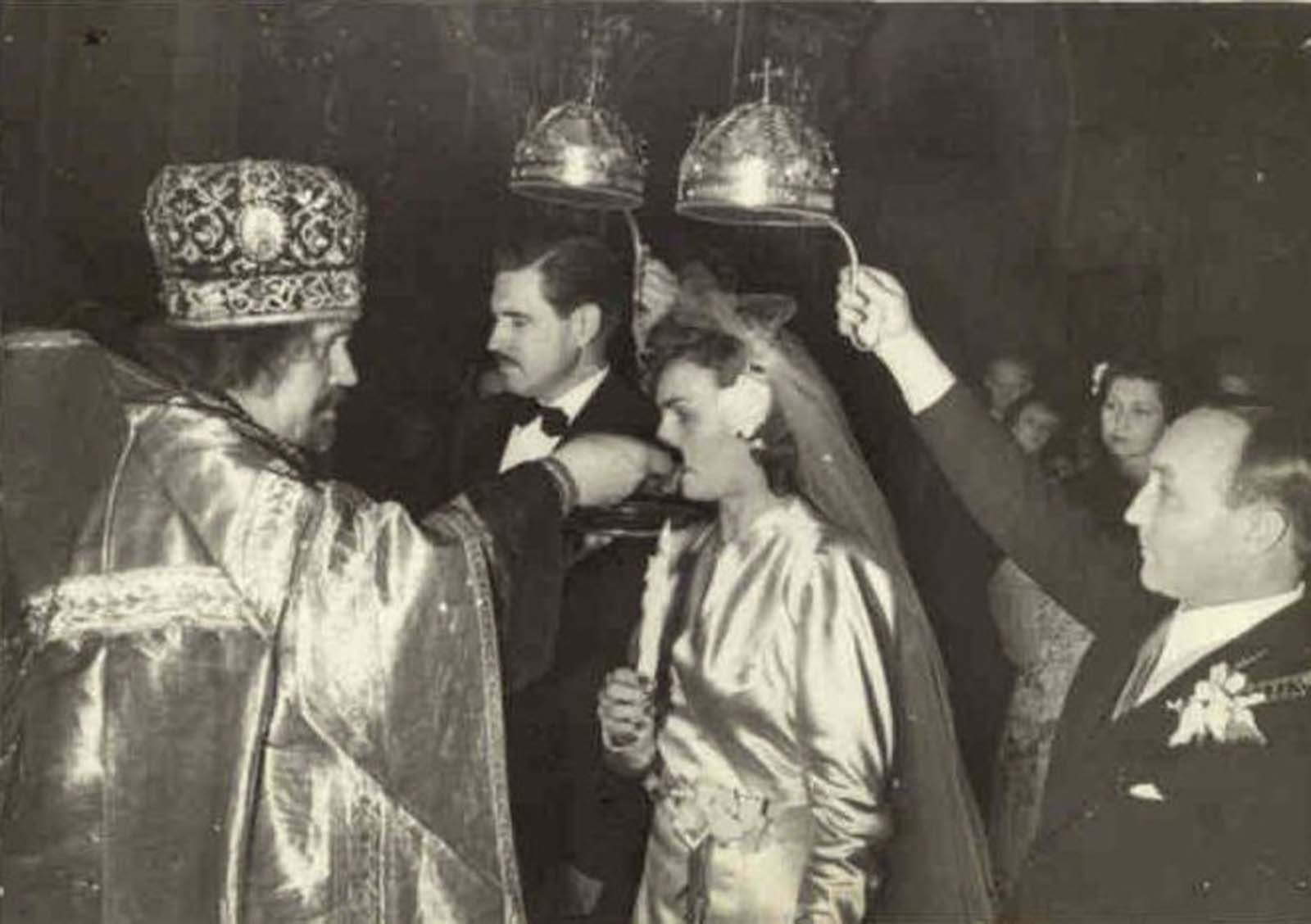 In February 1946, they married, in the first church service between a foreigner and a Russian since the Revolution.

In 1943, Kyra joined the Moscow Satire Theater. She learned several languages fluently, as Moscow was a hub of international activity at the time. During her stay in Moscow, Kyra met an American diplomat, and they married and moved to Pennsylvania.

After they divorced nine years later, Kyra moved to Los Angeles. What does a divorced Soviet sniper girl do in 1950s Los Angeles? Why, if you are Kyra Petrovskaya, among other things, become a contestant on Groucho Marx’s “You Bet Your Life” and other game shows. She wrote her first book in 1959, “Kyra,” and remarried in 1960 to Dr. George Wayne. Kyra died in June 2018 at the age of 99. 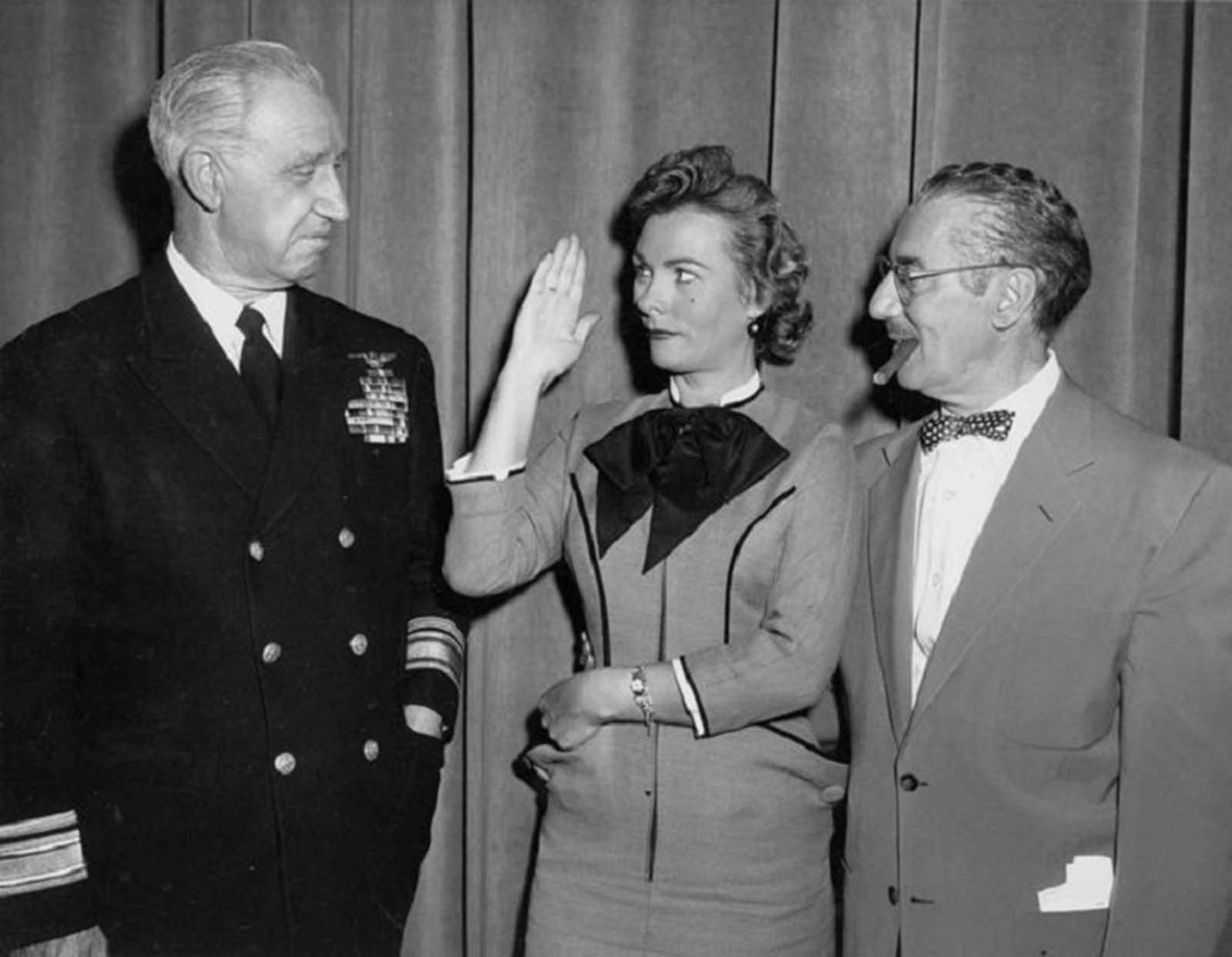 They left for the United States a few months later. 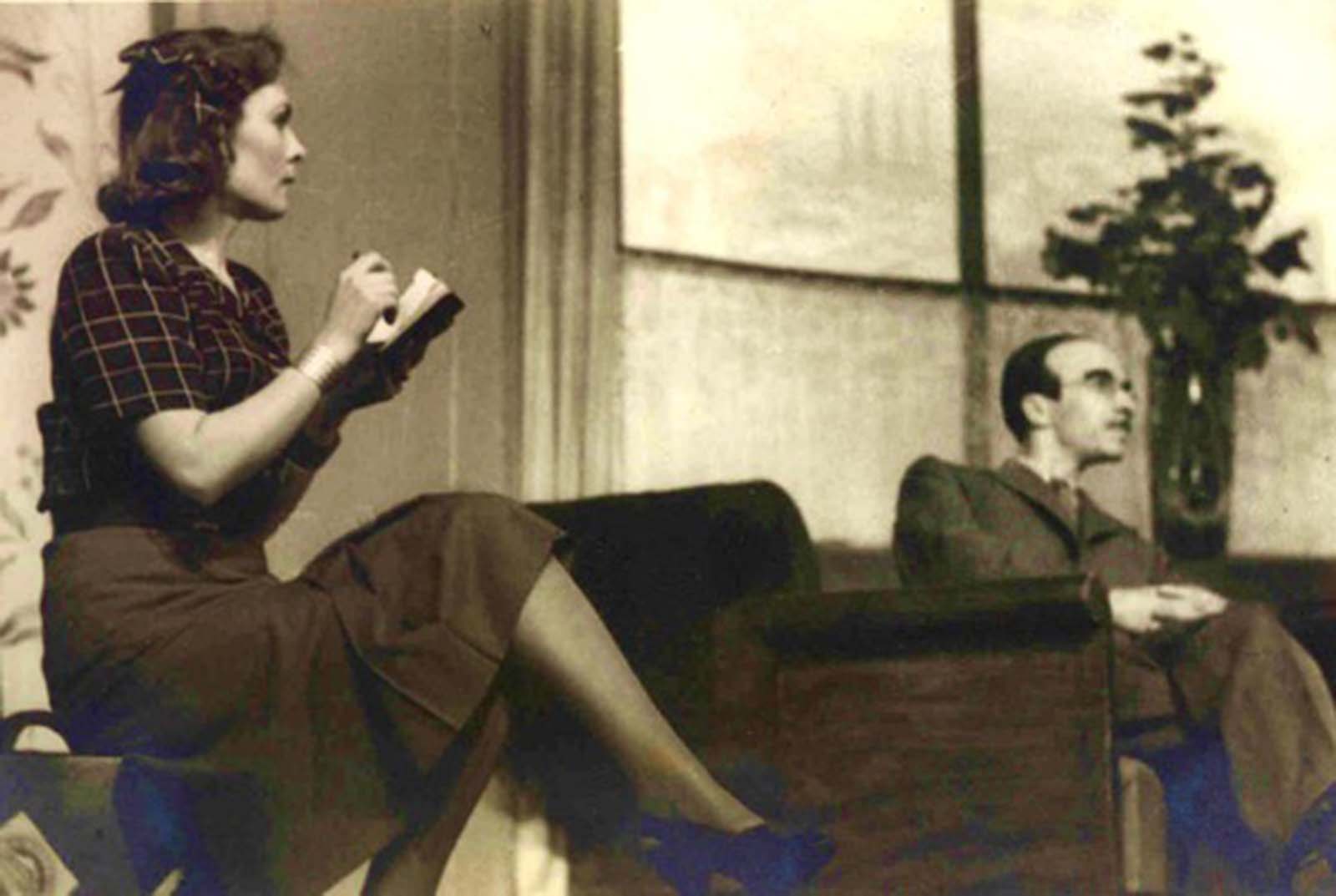 Kyra hoped to continue her theatrical career in the United States and went to several auditions but without success, mainly because of her accent. 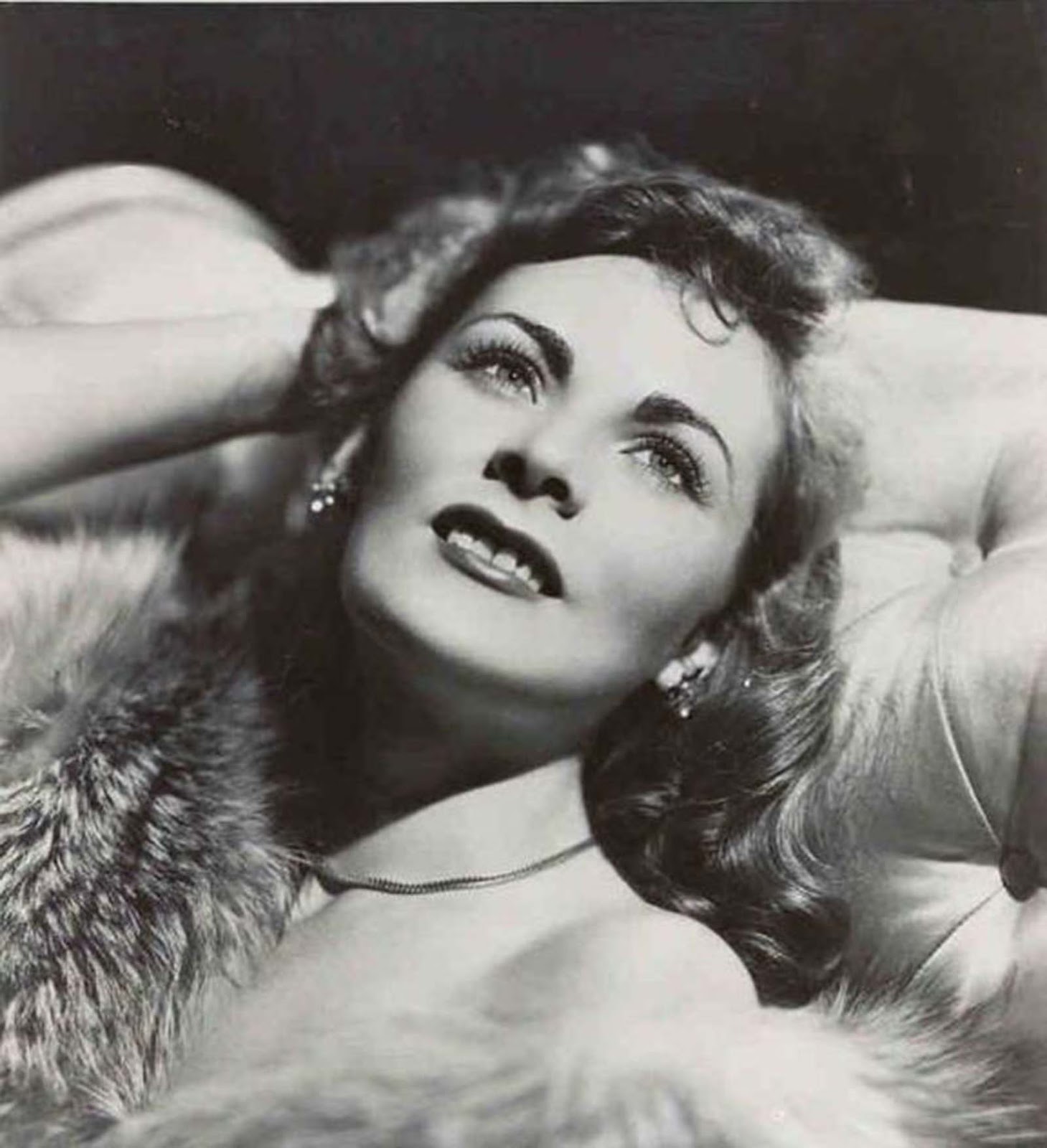 After nine years of marriage, she and her husband divorced, and Kyra moved to Los Angeles, where she became a contestant on Groucho Marx’s show You Bet Your Life. 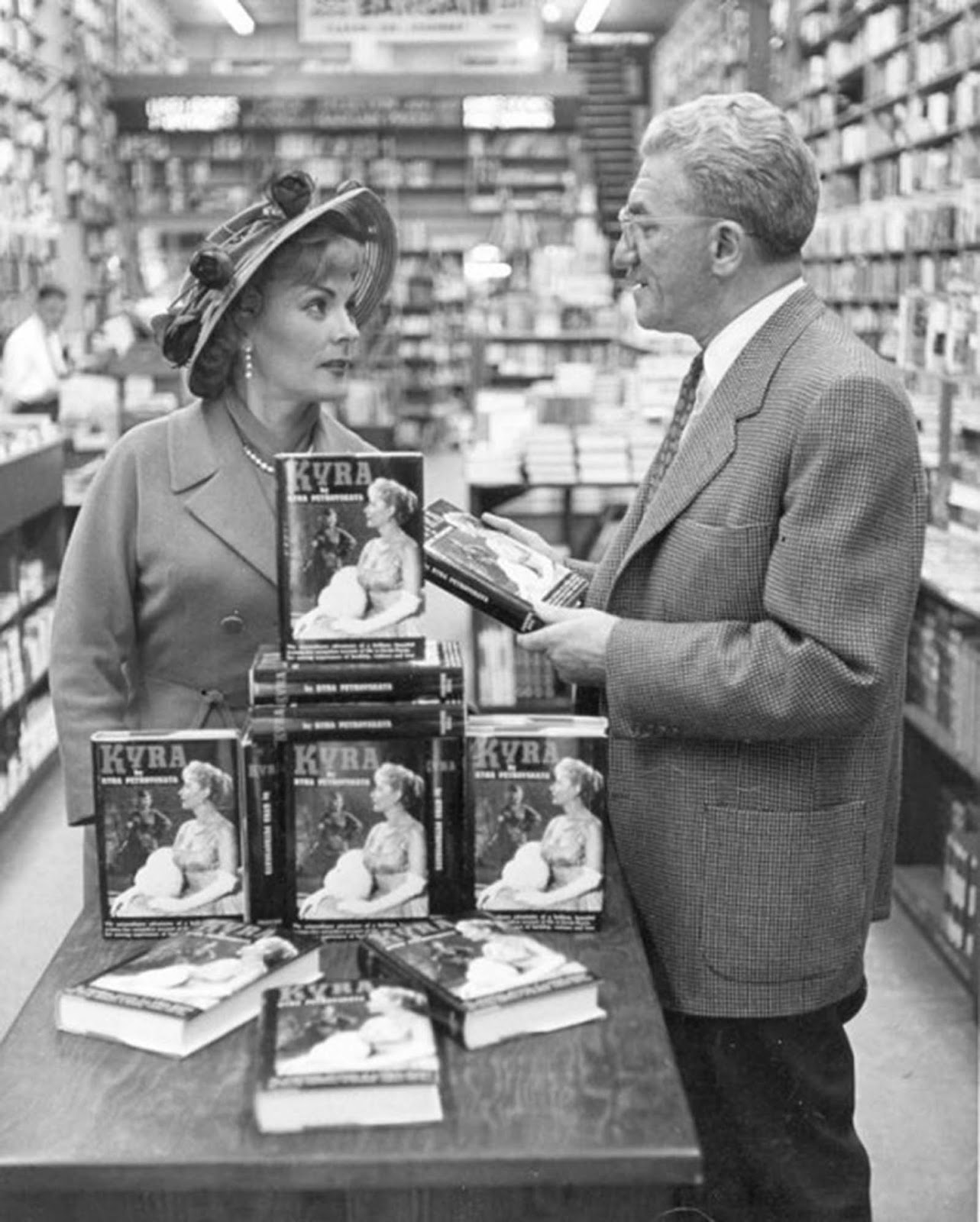 She was offered a contract by a publisher to write her autobiography, and in 1959, Kyra, her first book, was published by Prentice-Hall. 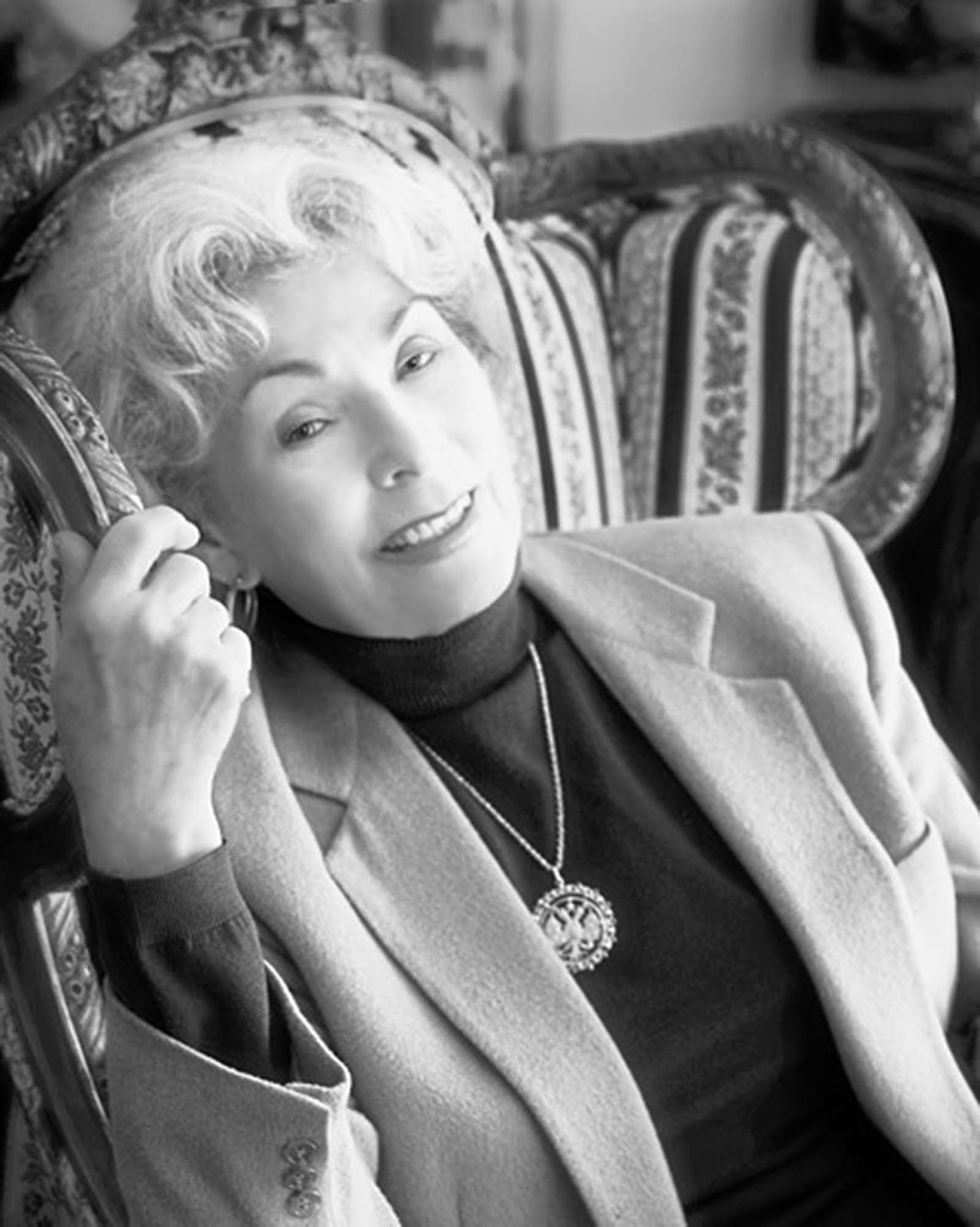 In 1960, she met and married Dr. George Wayne, a distinguished psychiatrist. They traveled extensively, leading to Kyra becoming an enrichment lecturer on Royal Viking Line cruises, which she pursued for 10 years.