When he was staying in Baku doing revolutionary activities he was arrested for the second time, this time for terrorism, robbery, and revolutionary agitation at the Caucasus.

He was banned from the Caucasus for five years and sentenced to complete his previous exile in Solvychegodsk. He was deported back there in September. 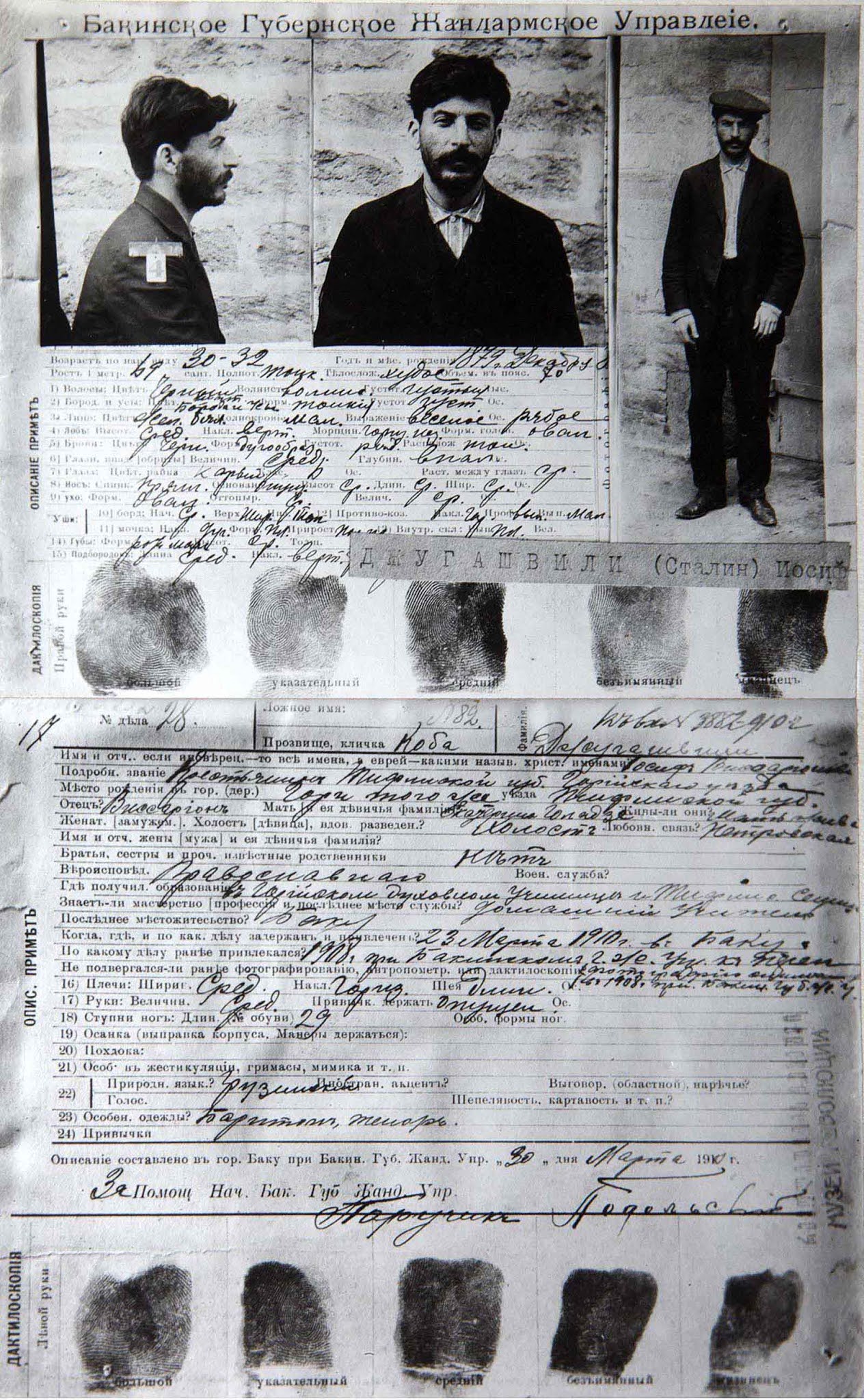 In early 1911, Stalin’s friends tried to sneak him some money to help his escape, but the fellow exile who was supposed to deliver the money instead kept it for himself (Stalin had the man shot in 1937), and he was forced to return to Solvychegodsk.

During his exile, he had an affair with his landlady, Maria Kuzakova, with whom he fathered a son, Constantine: Many say how handsome he was. Undoubtedly, this is true, but he wasn’t charming at all. He had very poor oratorical skills and he worked with a speech mentor who suggested he speak in a more calm and slow tone, like a father.

Stalin was also described as “dull and pockmarked”. What he did have was great skills in deception, a very good memory, and was well-organized. He gained his charisma not by actually having it. Stalin created the cult of personality because he didn’t really have one.