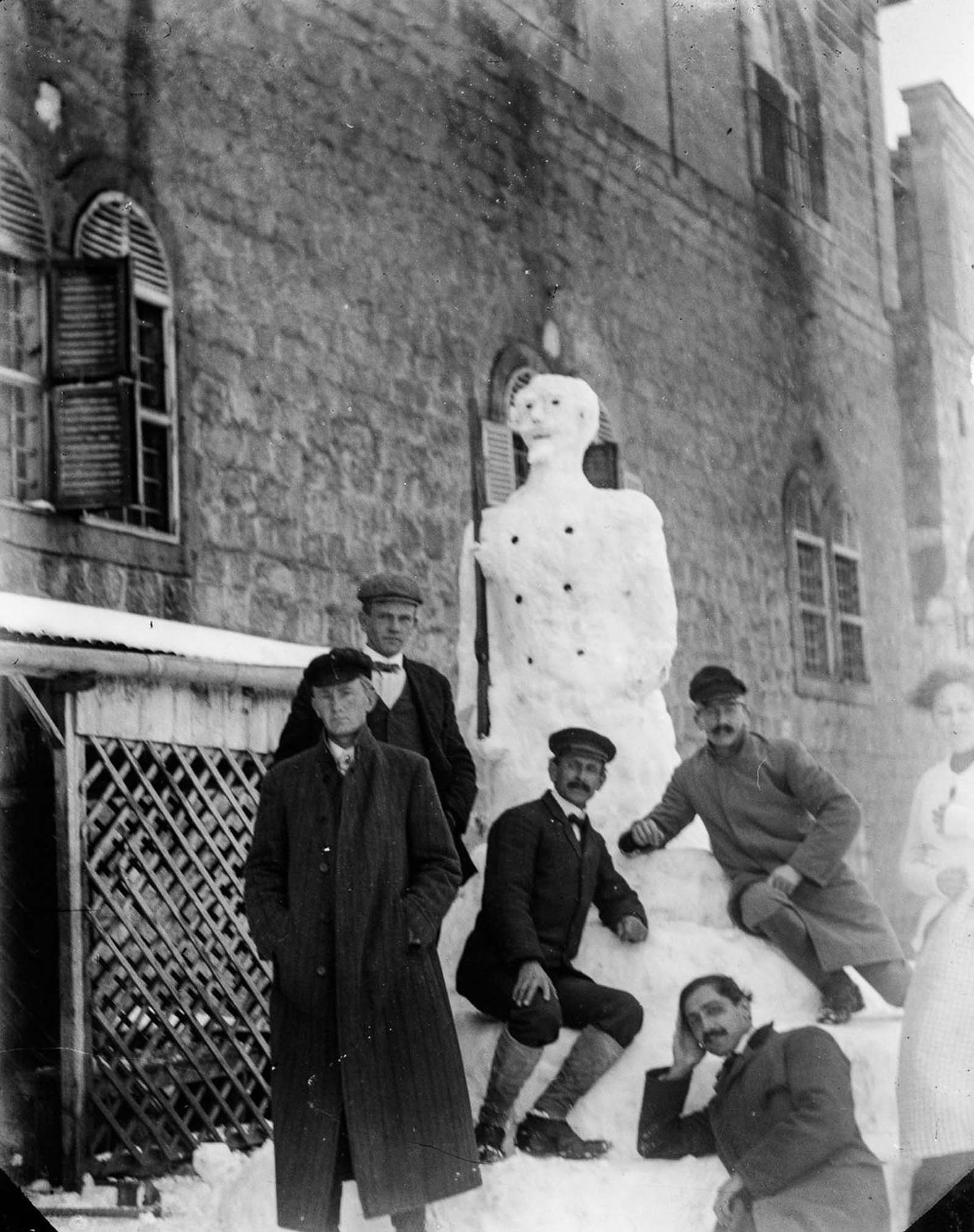 It’s not that uncommon to get snow in Jerusalem but the storm on February 25th, 1921 was quite severe. The city is characterized by a hot-summer Mediterranean climate, with hot, dry summers, and mild, wet winters. Snow flurries usually occur once or twice a winter, although the city experiences heavy snowfall every three to four years, on average, with short-lived accumulation.

The British were victorious over the Ottomans in the Middle East during World War I and victory in Palestine was a step towards dismemberment of that empire. General Sir Edmund Allenby, commander-in-chief of the Egyptian Expeditionary Force, entered Jerusalem on foot out of respect for the Holy City, on 11 December 1917.

By the time General Allenby took Jerusalem from the Ottomans in 1917, the new city was a patchwork of neighborhoods and communities, each with a distinct ethnic character.

Sir Ronald Storrs, the first British military governor of the city, issued a town planning order requiring new buildings in the city to be faced with sandstone and thus preserving some of the overall look of the city even as it grew. 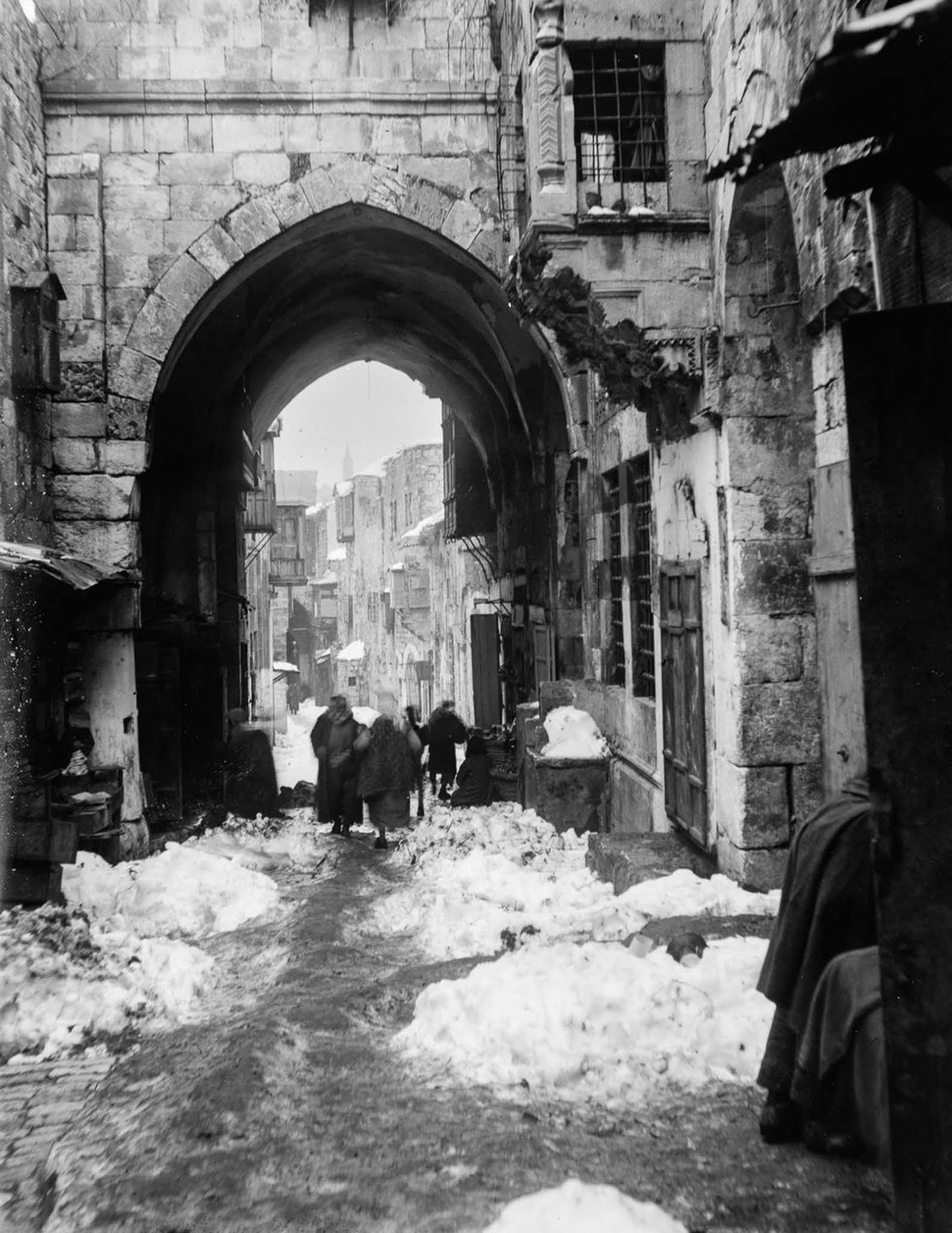 During the 1930s, two important new institutions, the Hadassah Medical Center and Hebrew University were founded on Jerusalem’s Mount Scopus.

British rule marked, however, a period of growing unrest. Arab resentment at British rule and the influx of Jewish immigrants (by 1948 one in six Jews in Palestine lived in Jerusalem) boiled over in anti-Jewish riots in Jerusalem in 1920, 1929, and the 1930s that caused significant damage and several deaths.

The Jewish community organized self-defense forces in response to the 1920 Nebi Musa riots and later disturbances; while other Jewish groups carried out bombings and attacks against the British, especially in response to suspected complicity with the Arabs and restrictions on immigration during World War II imposed by the White Paper of 1939. 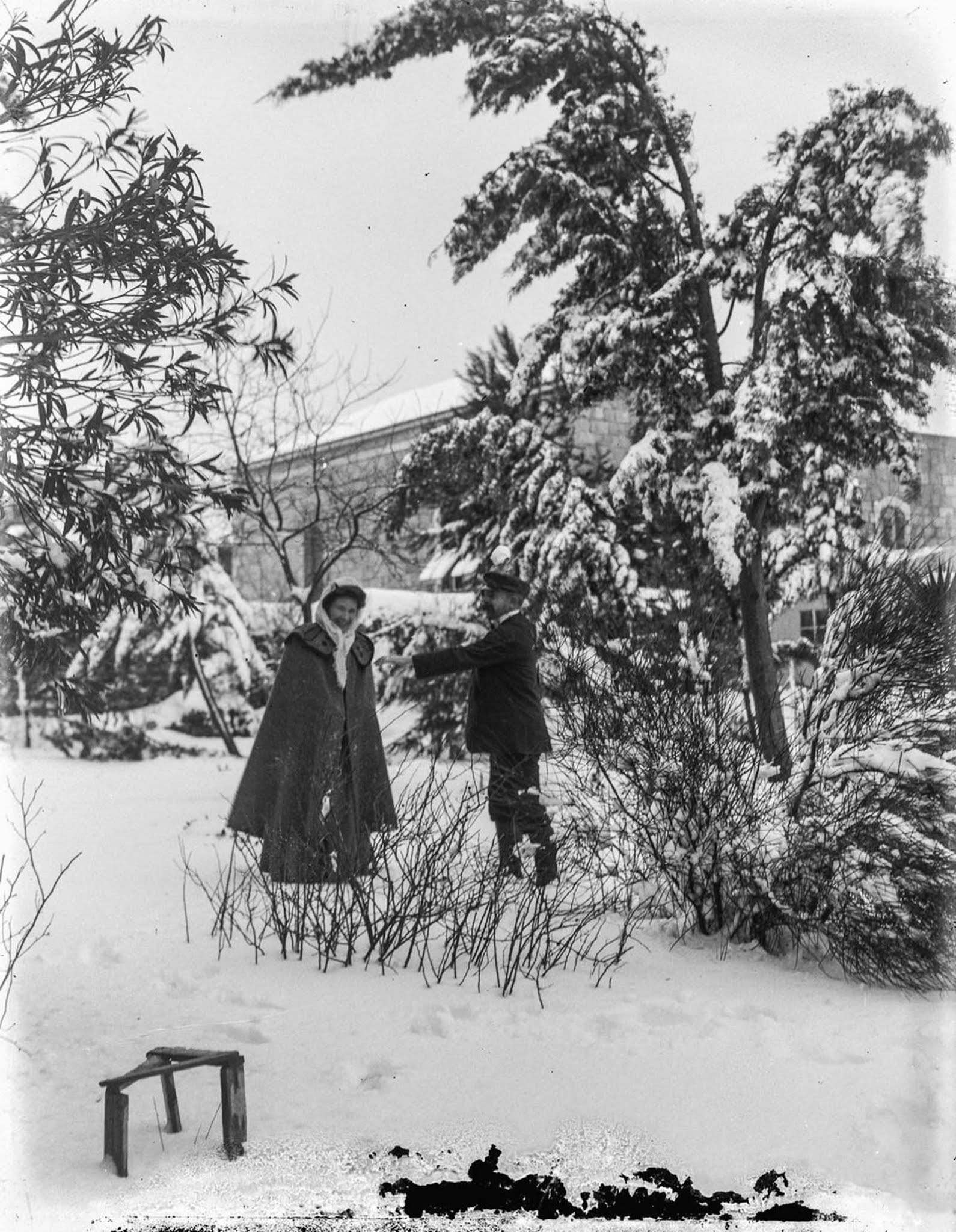 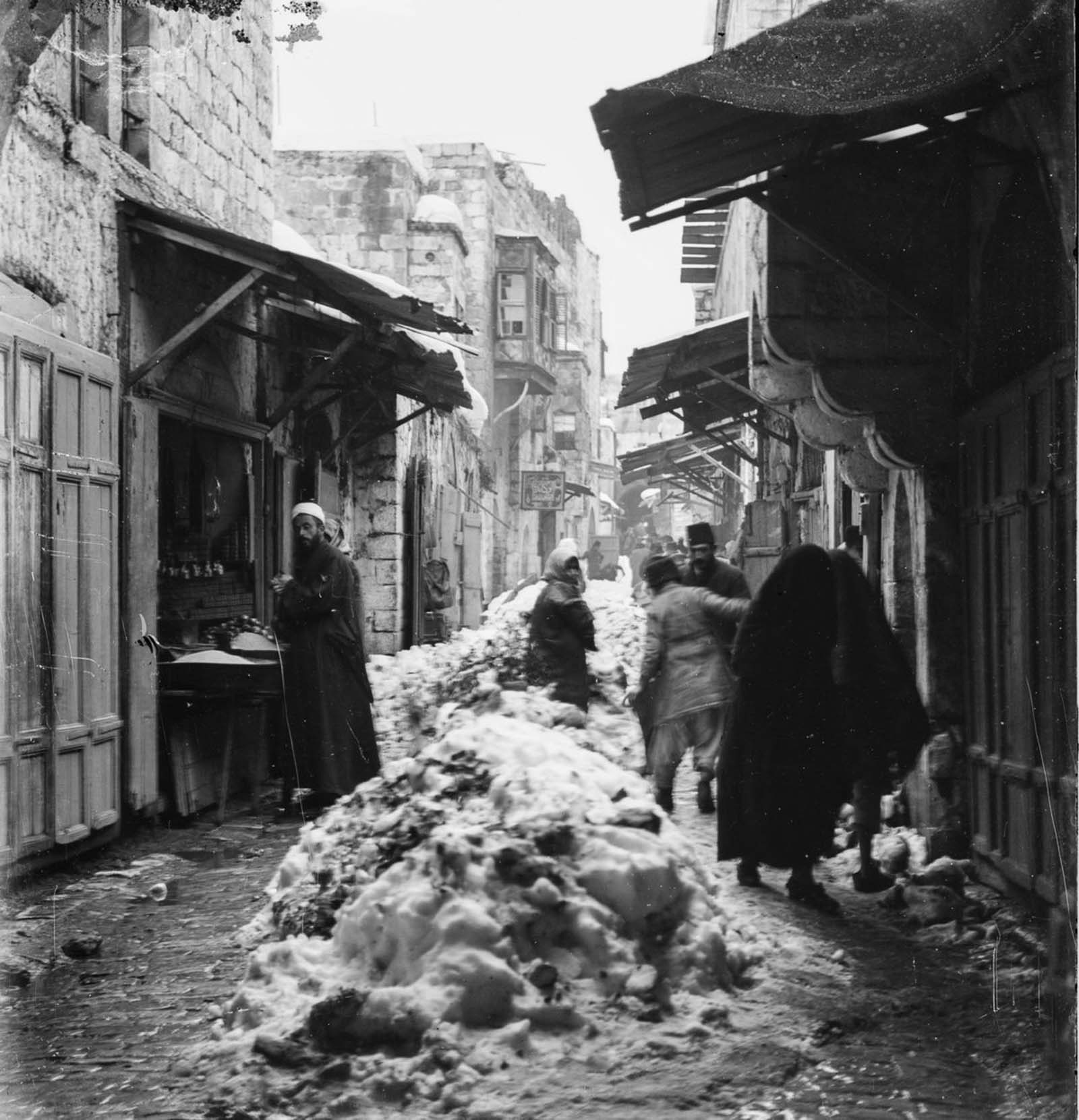 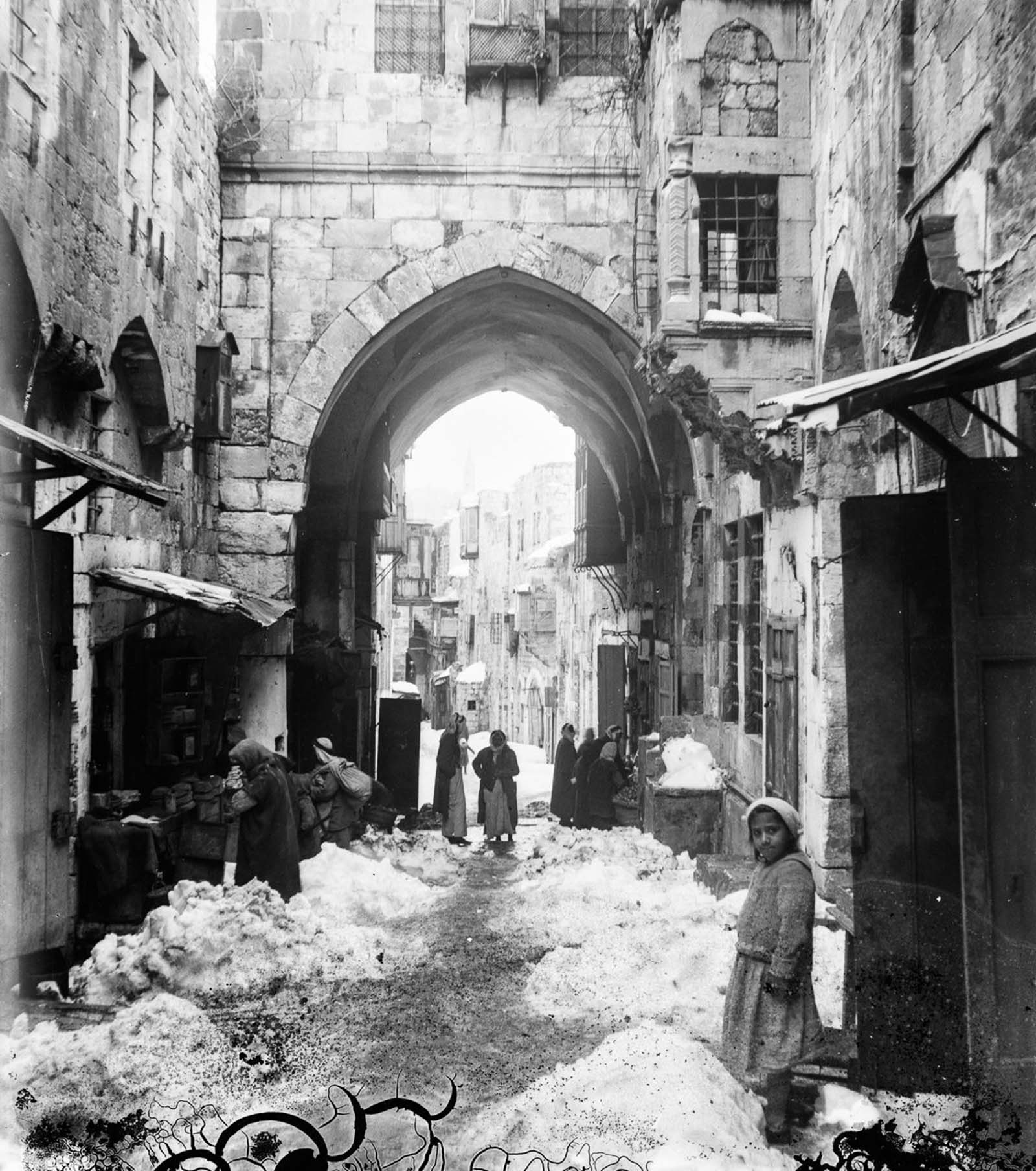 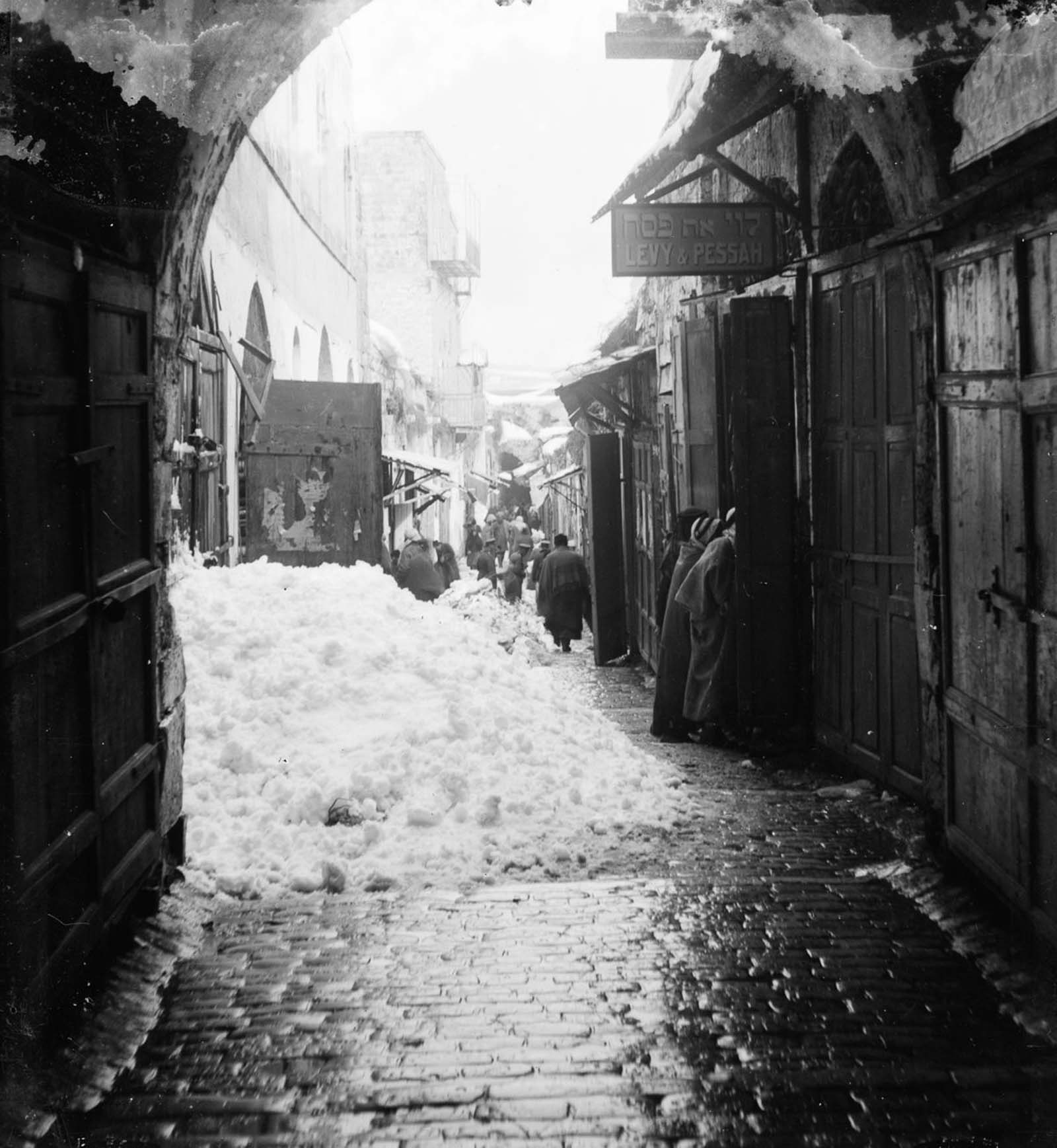 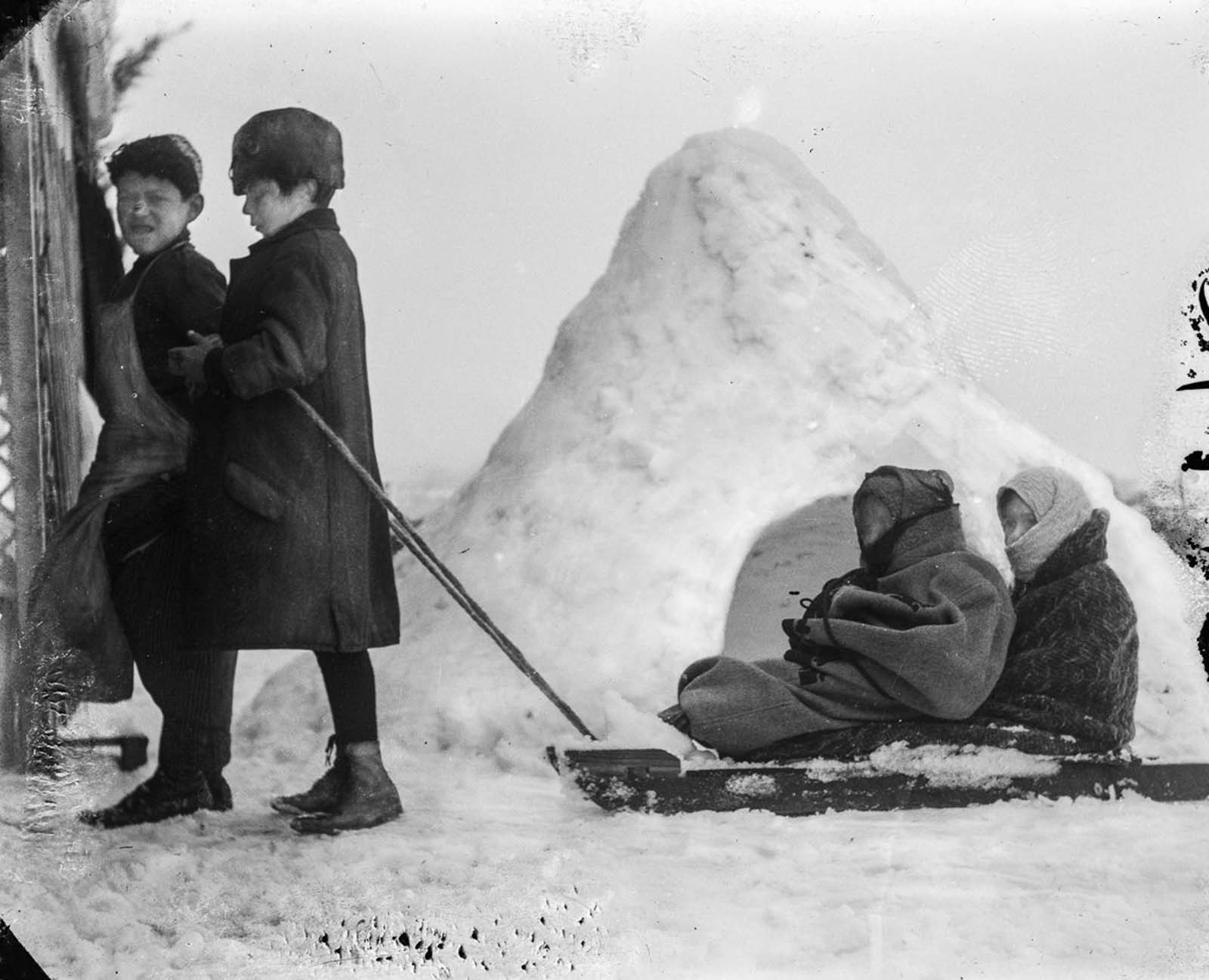 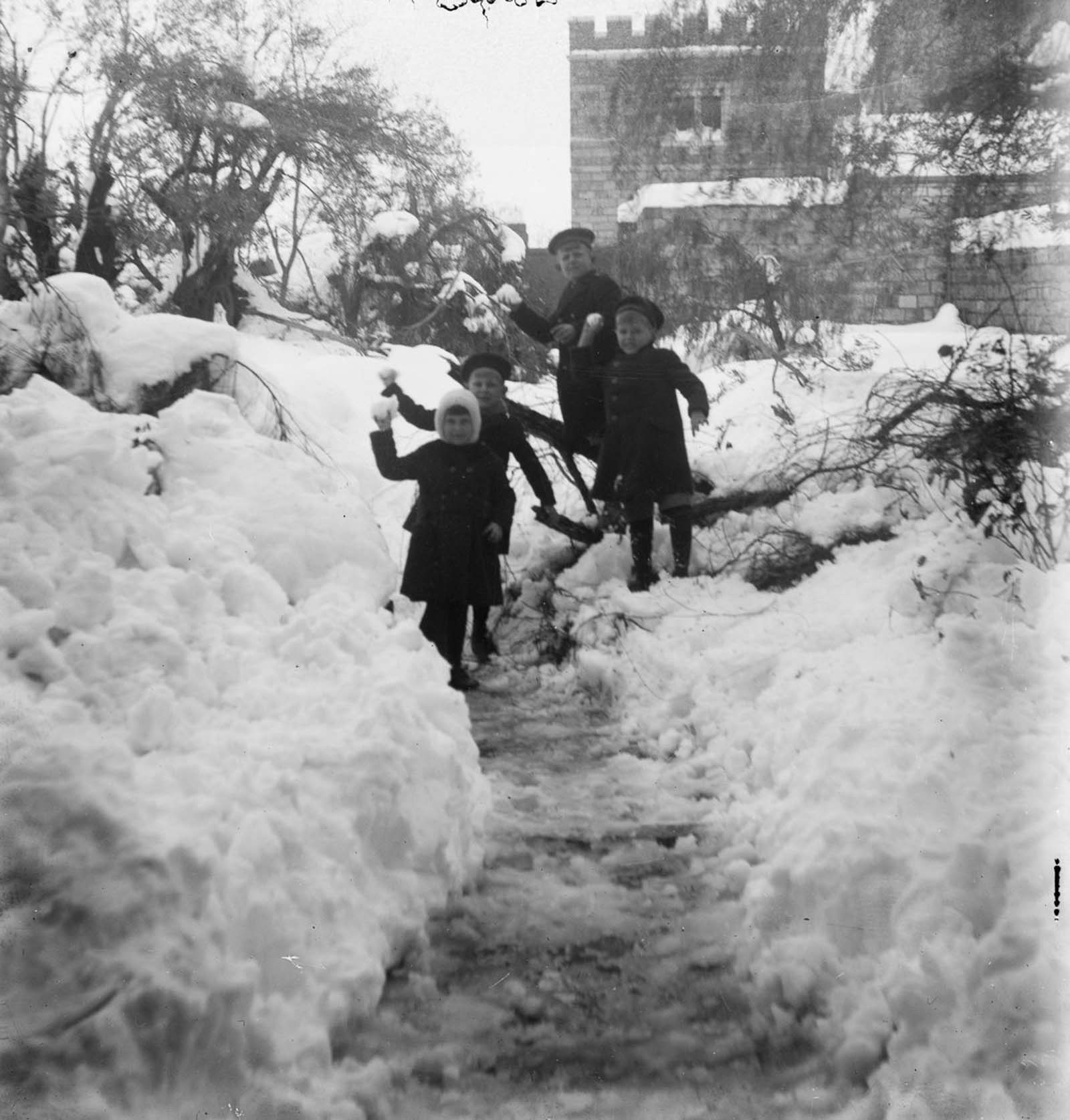 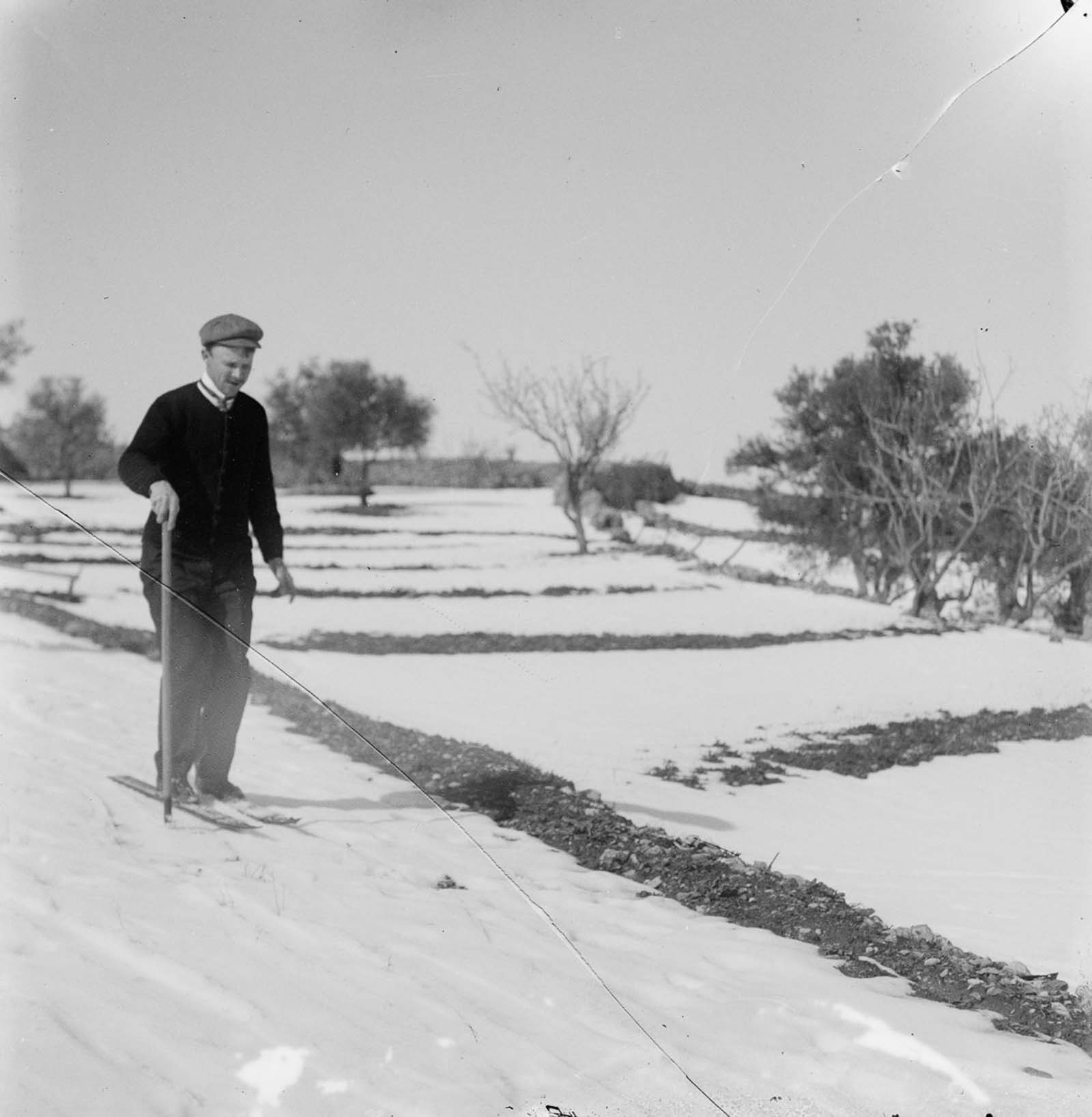 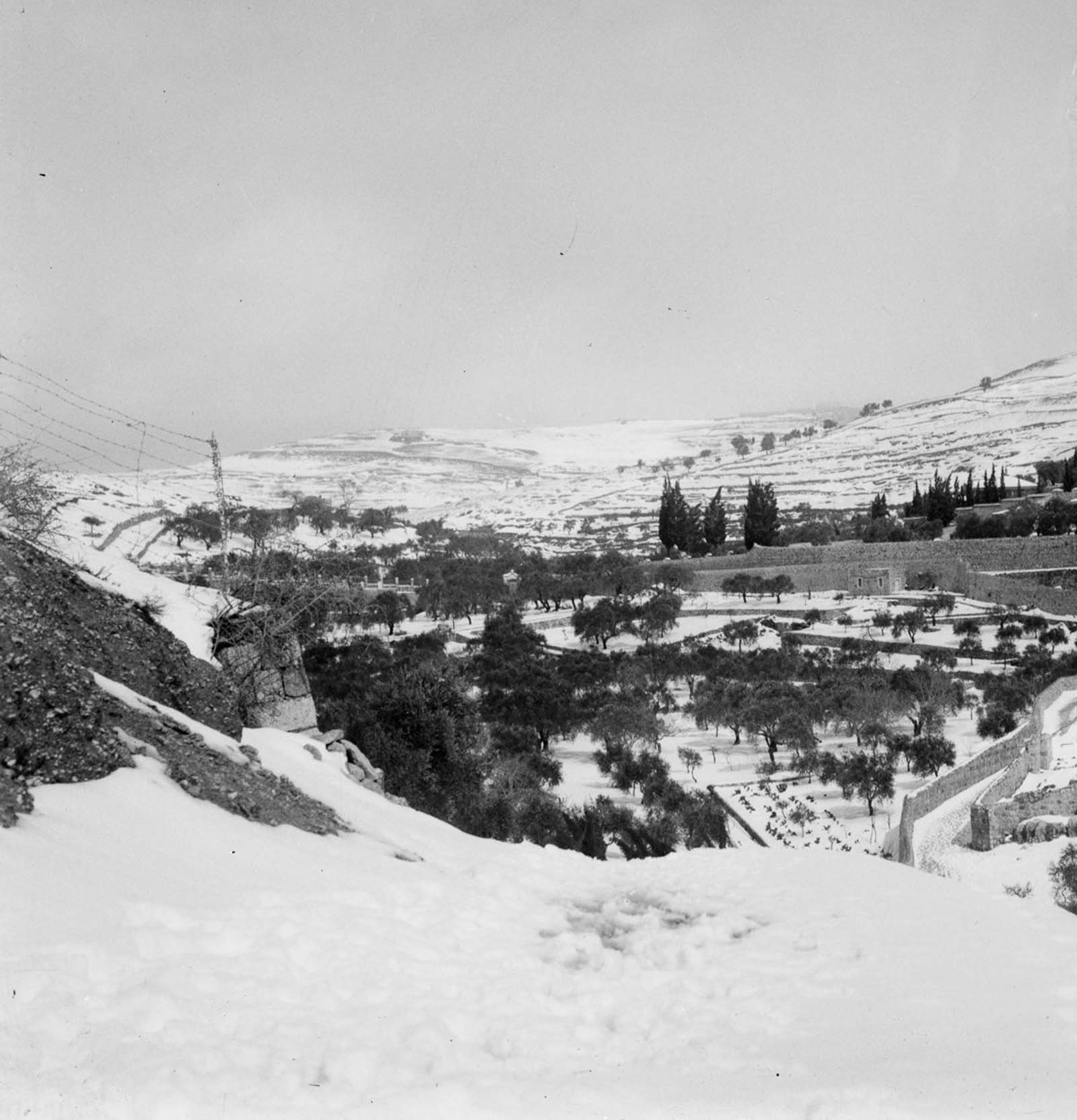 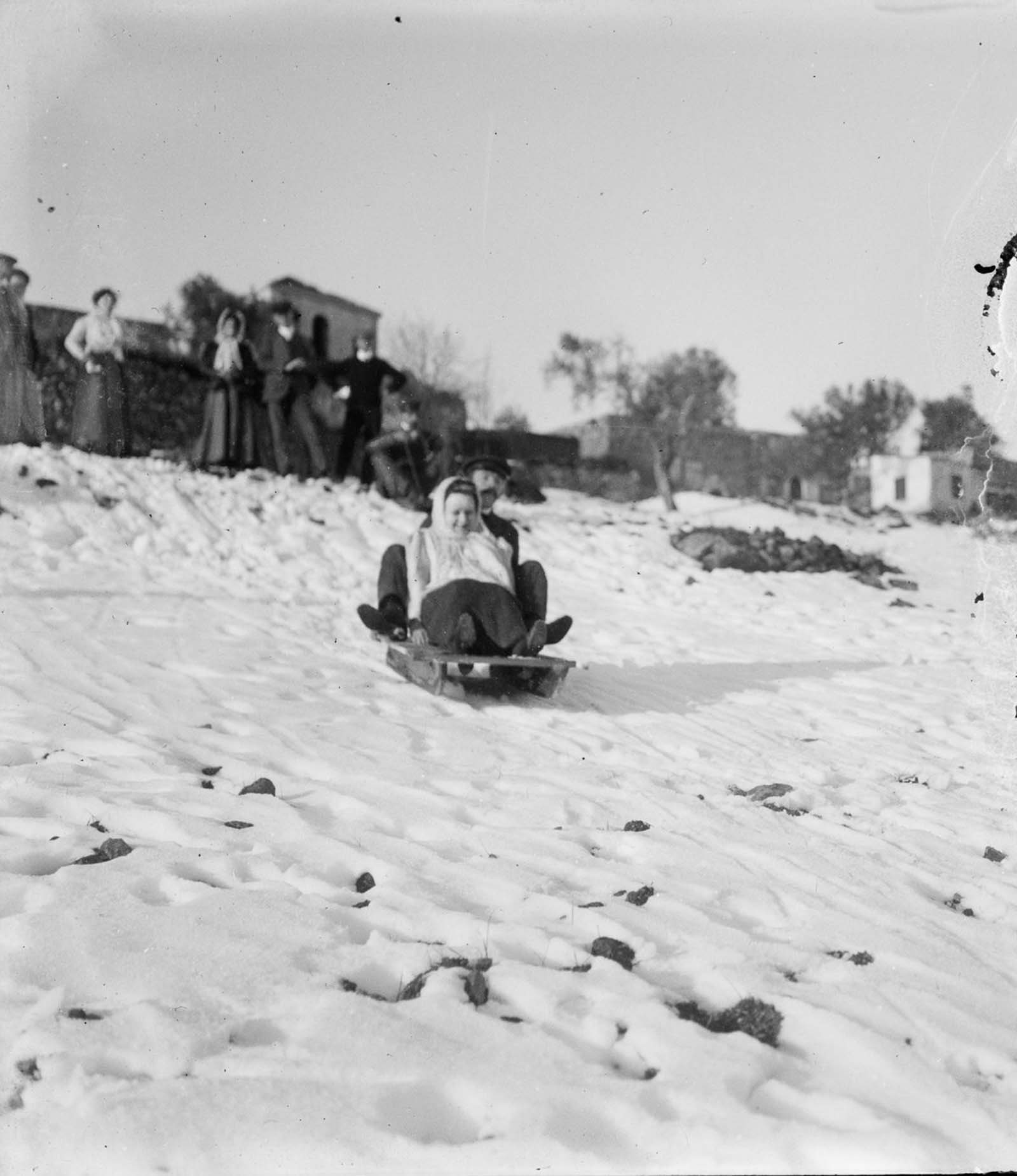 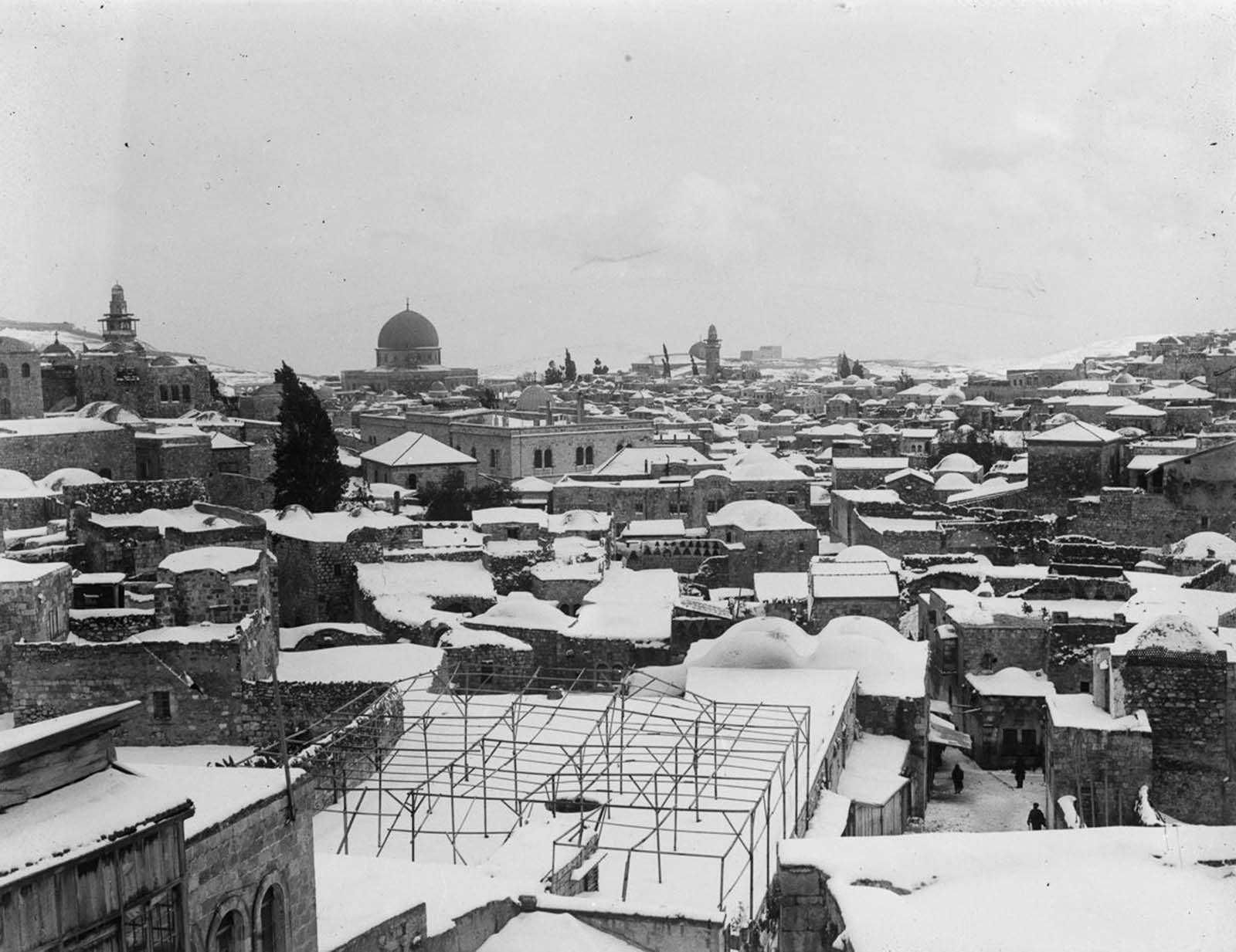 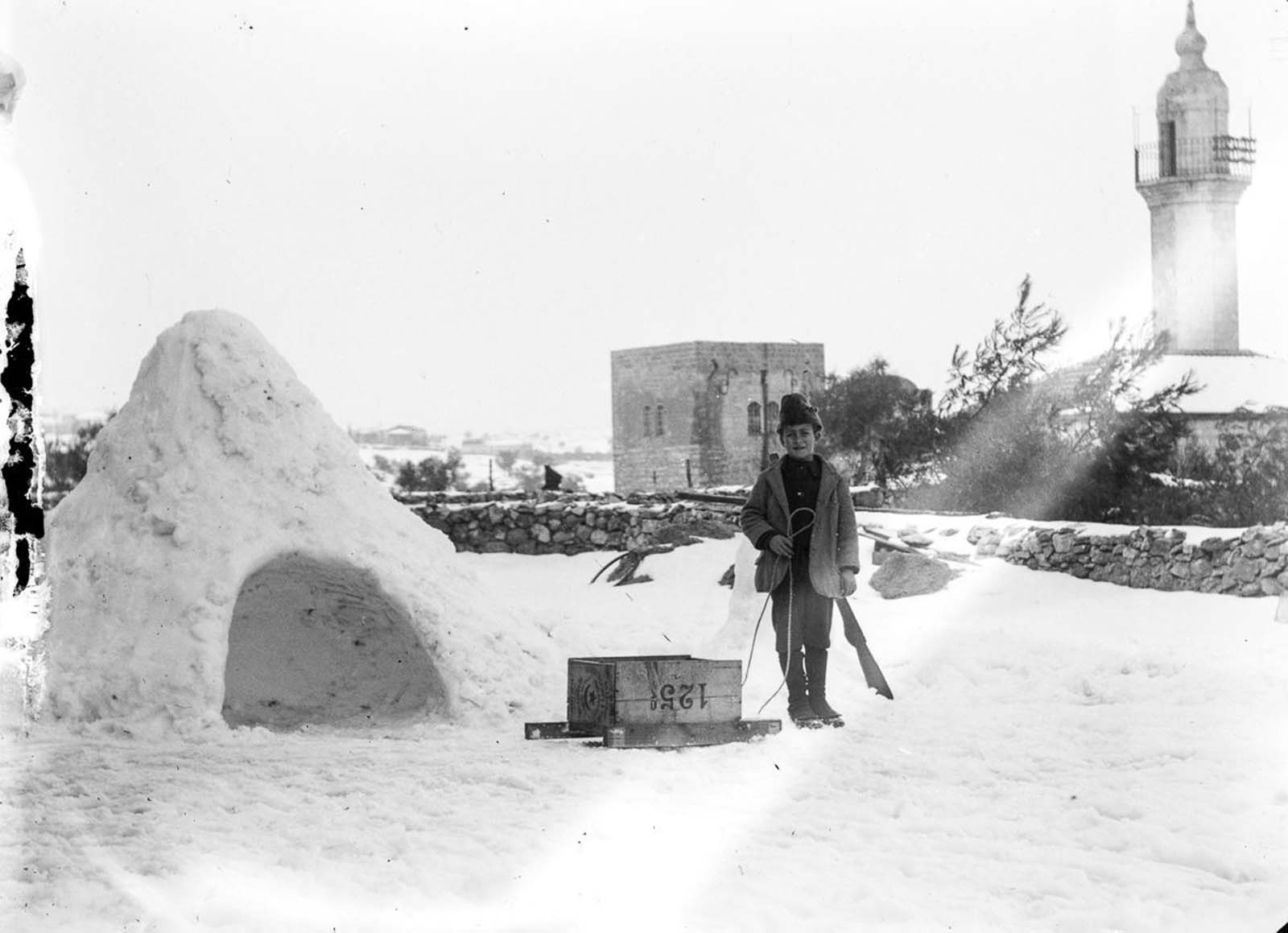 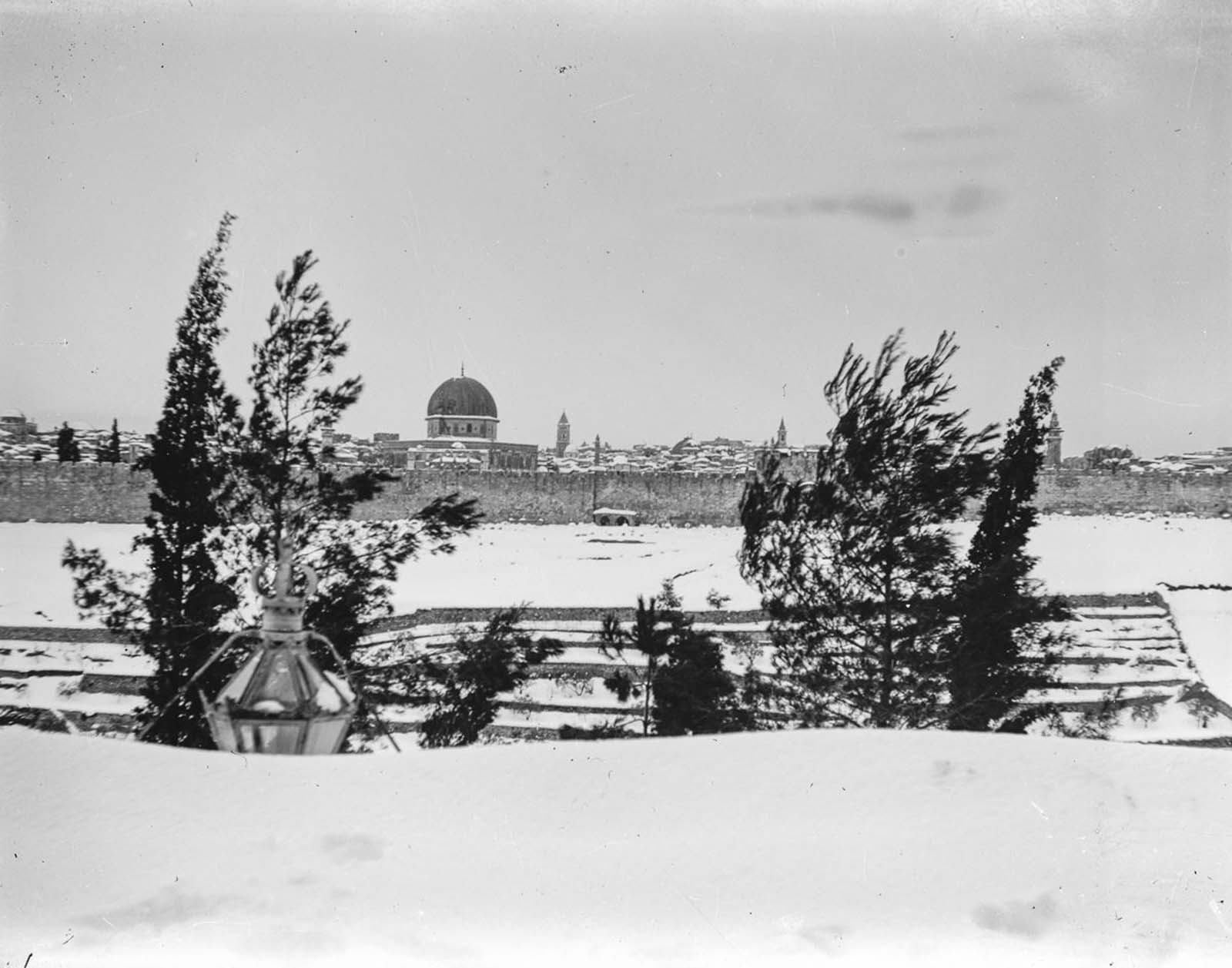 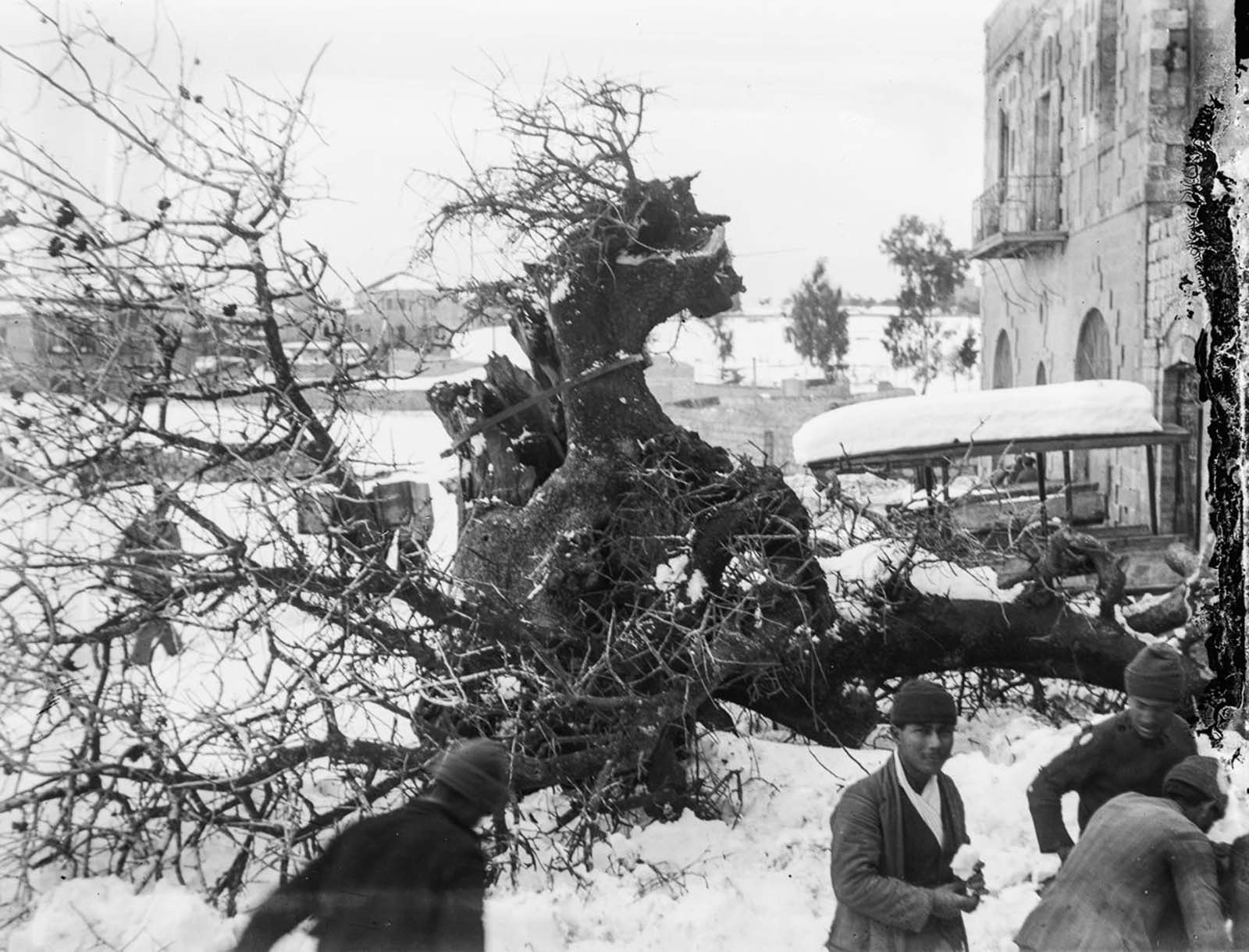 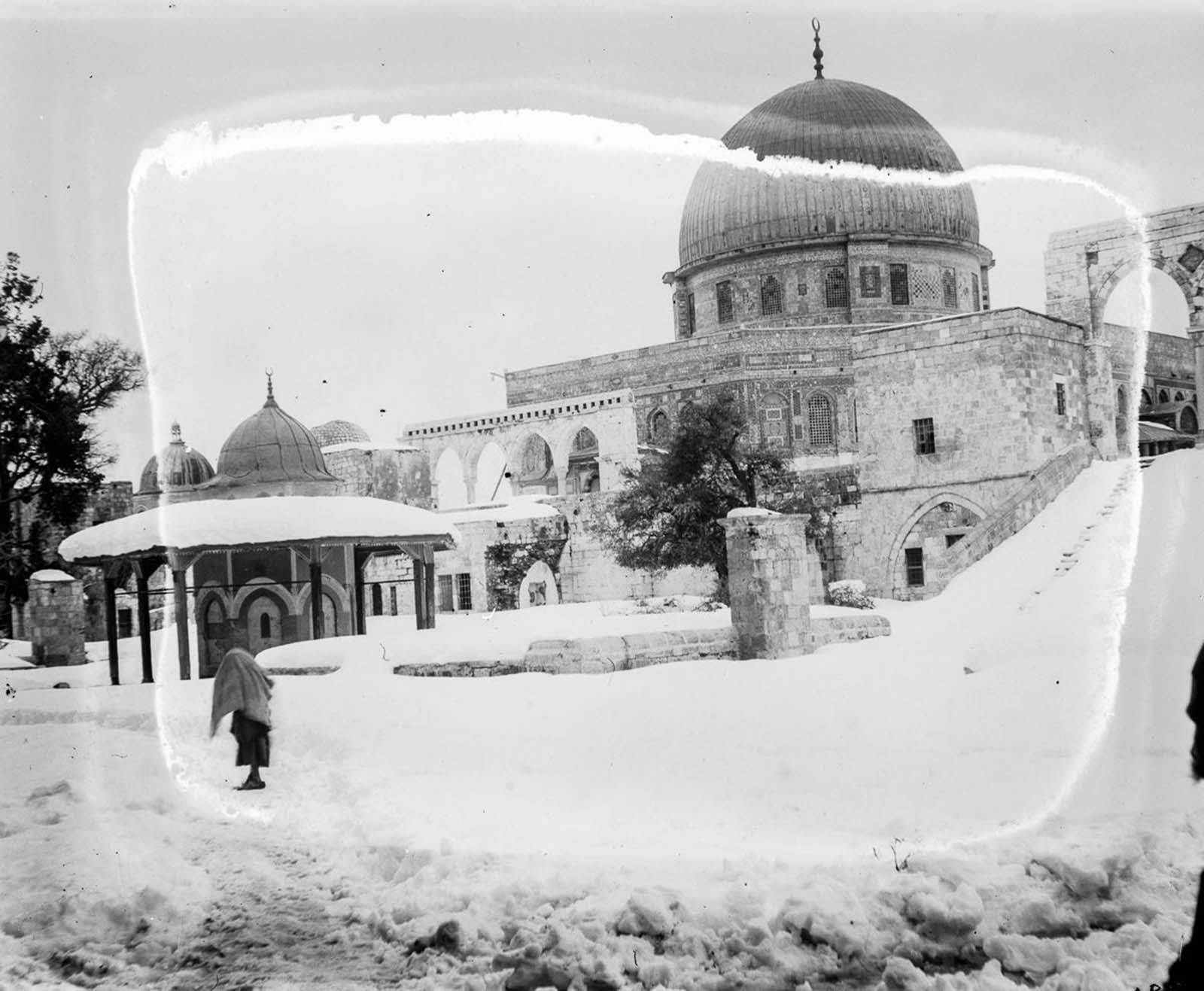 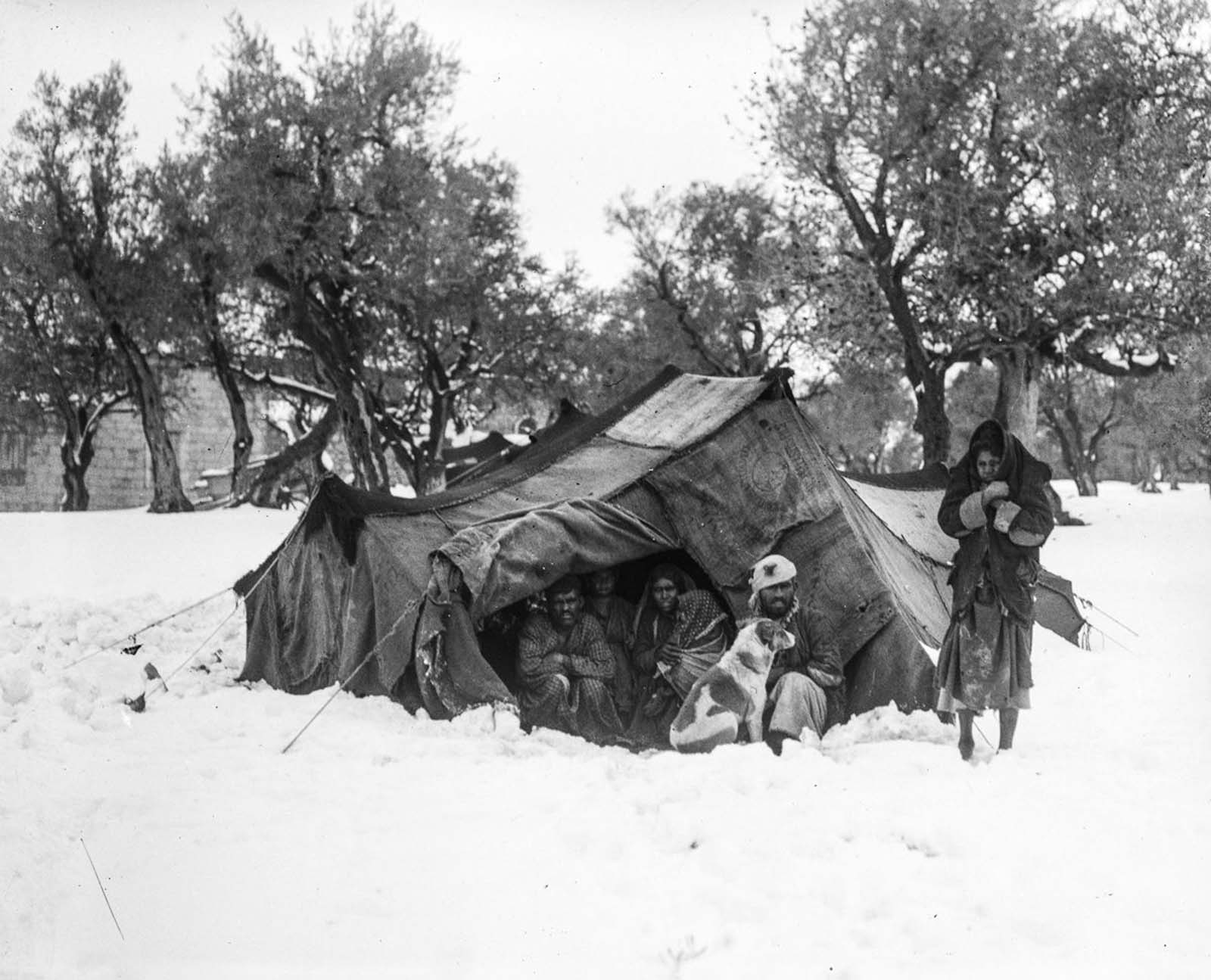 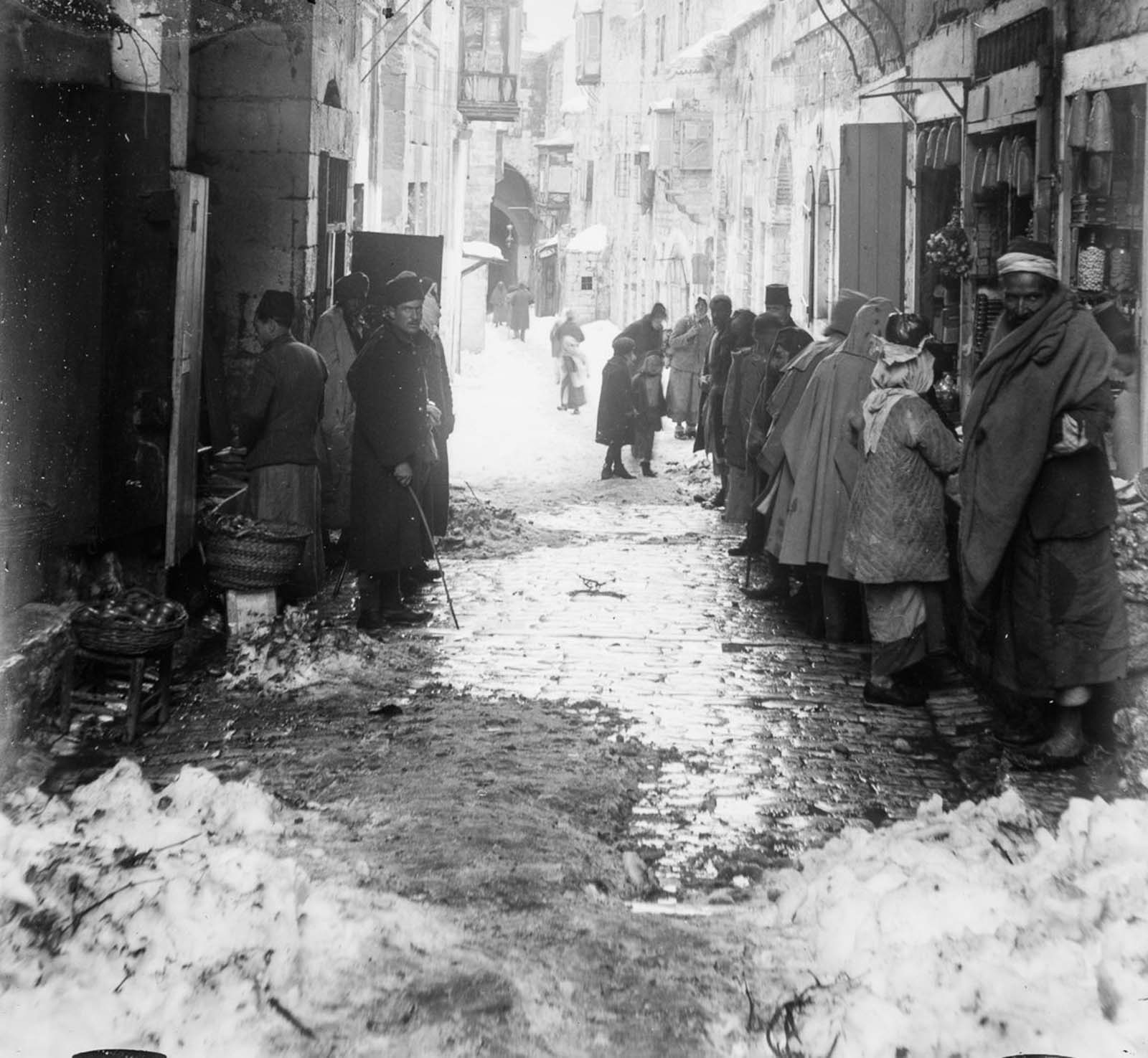 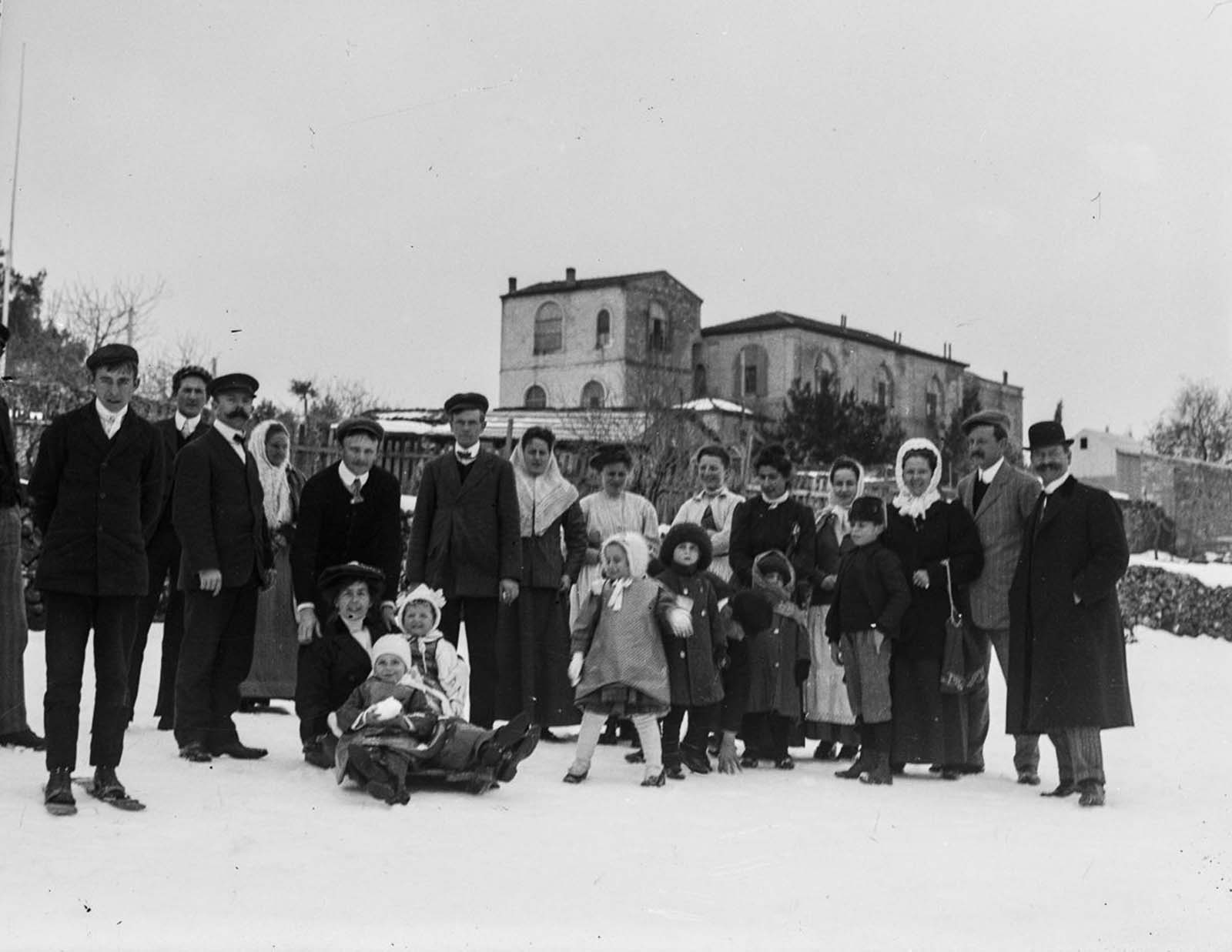 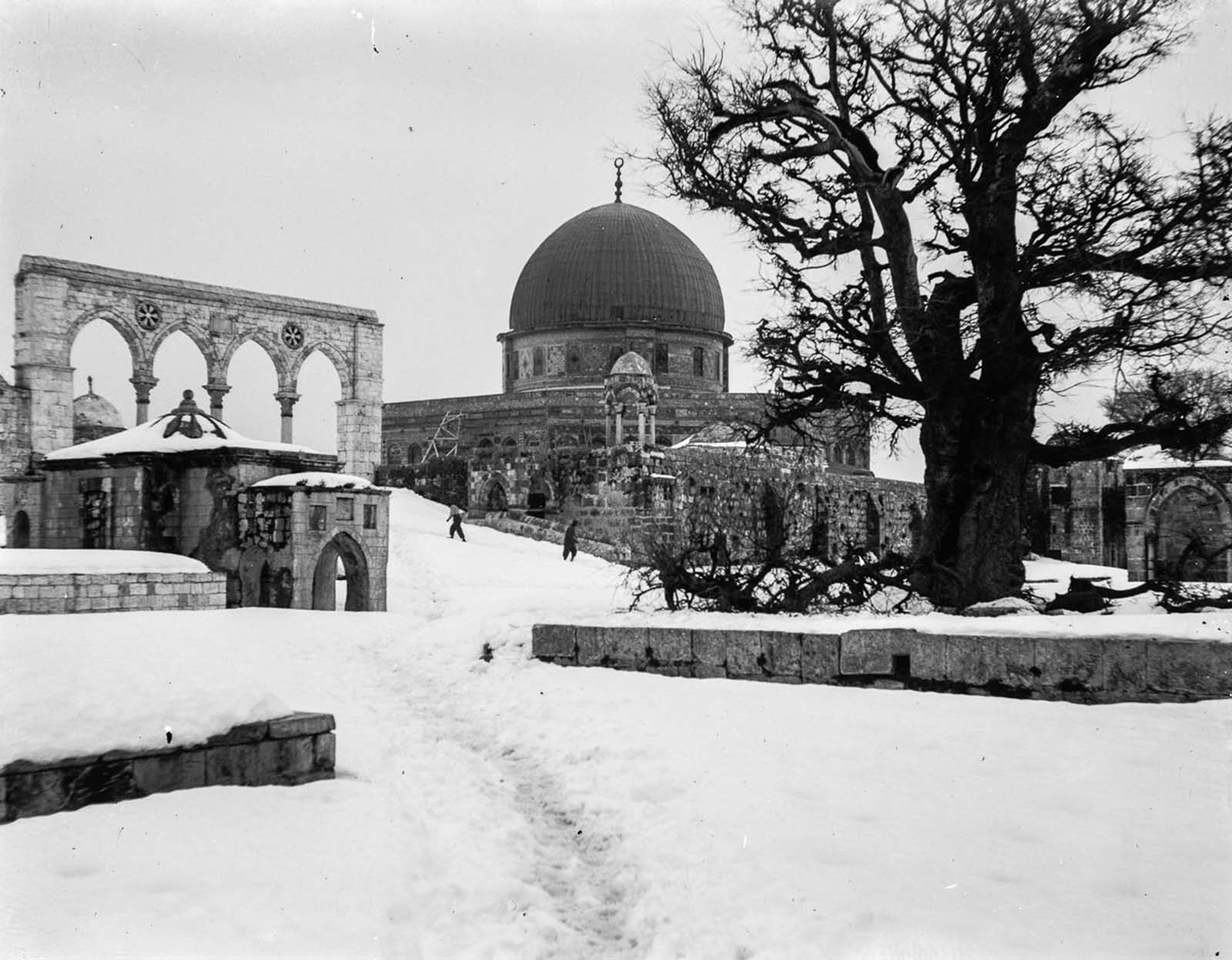 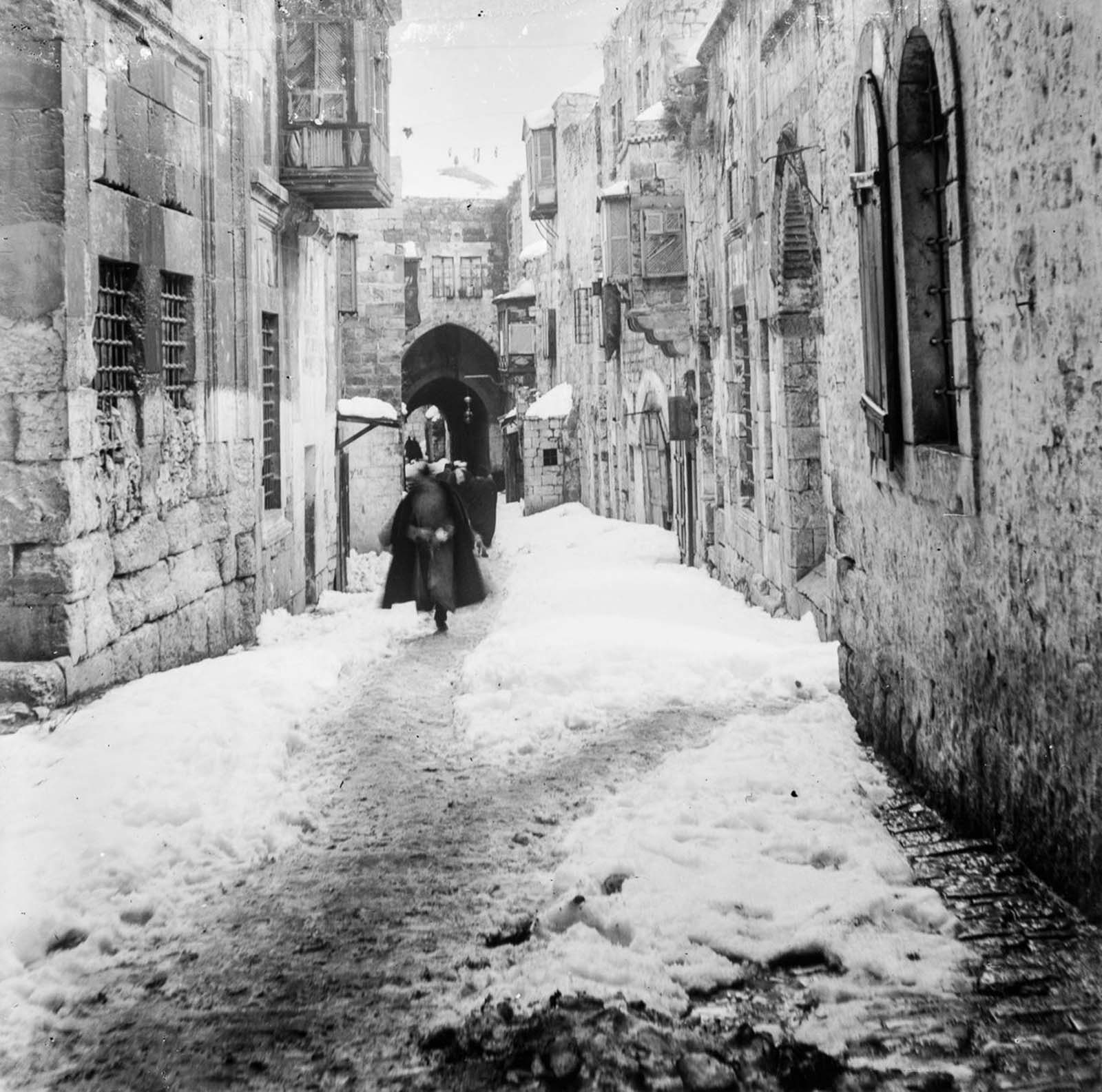 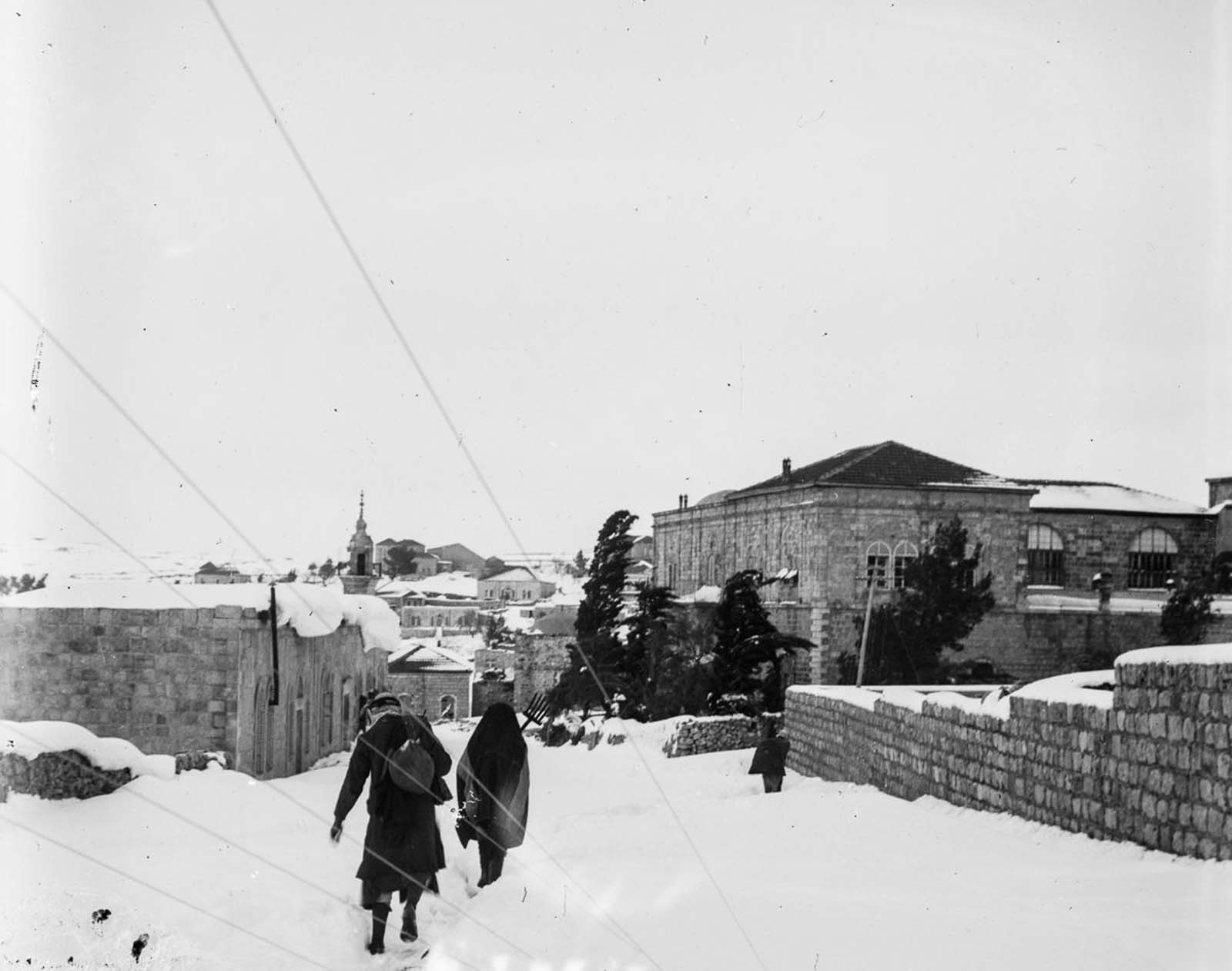 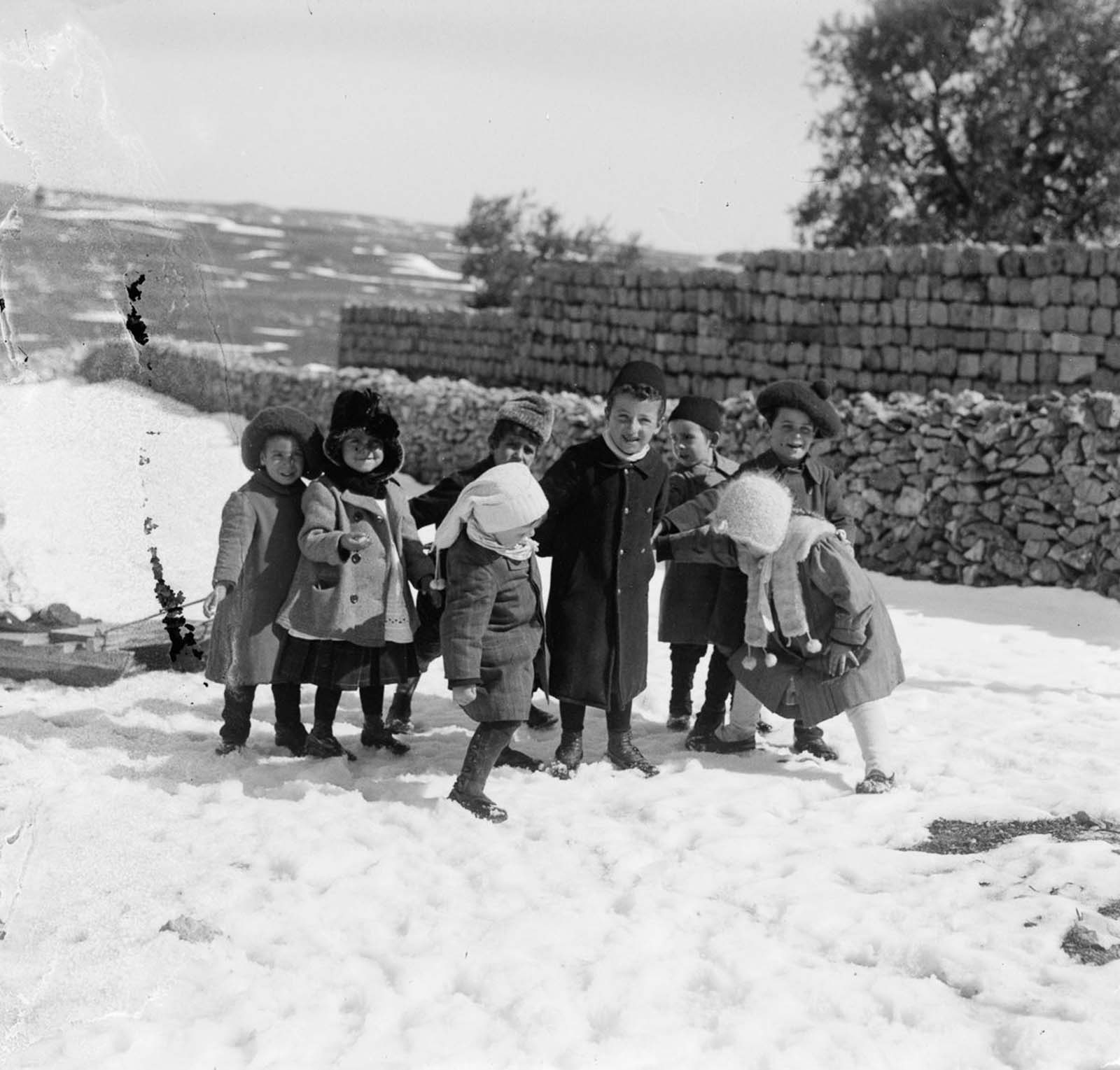 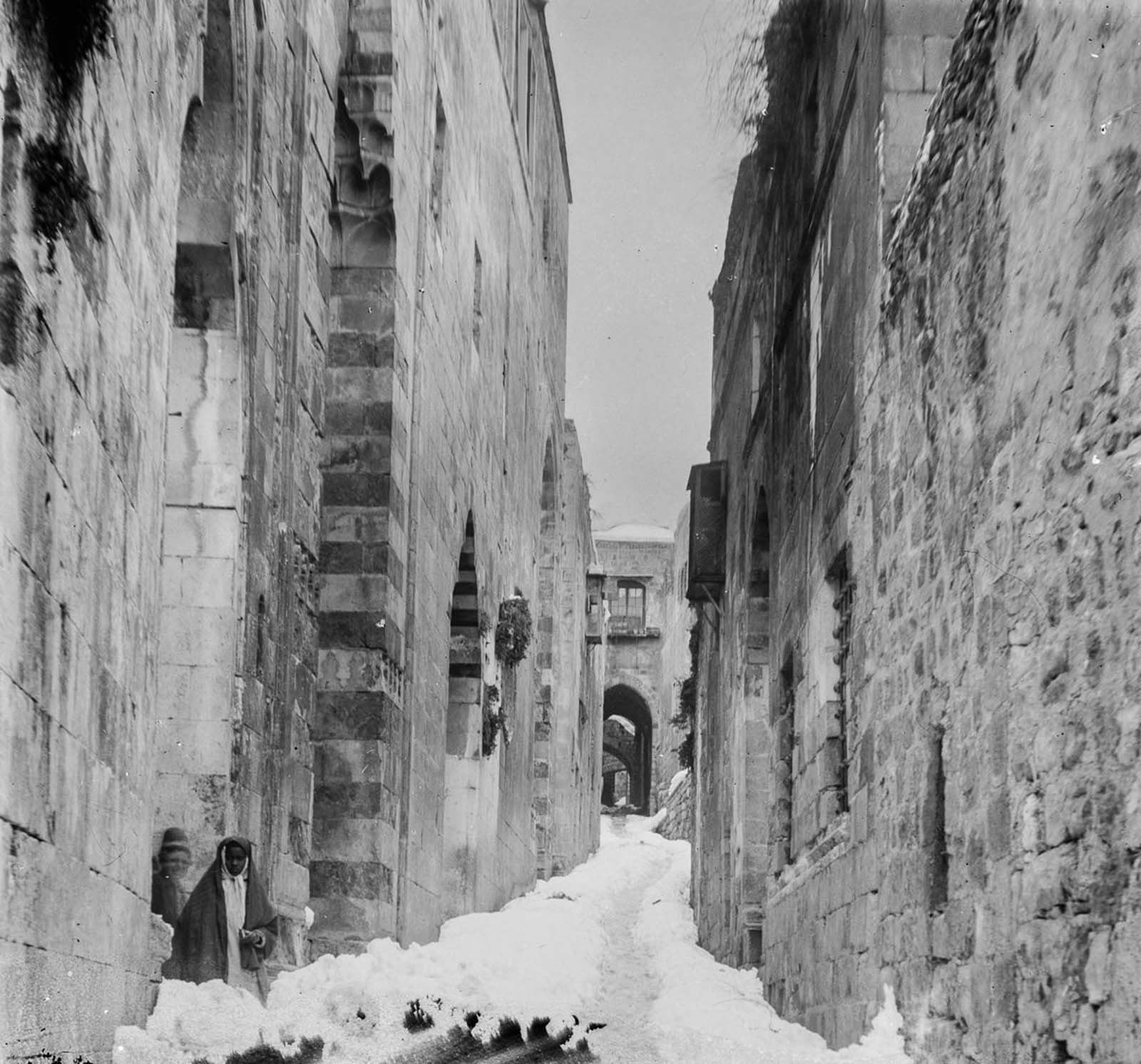 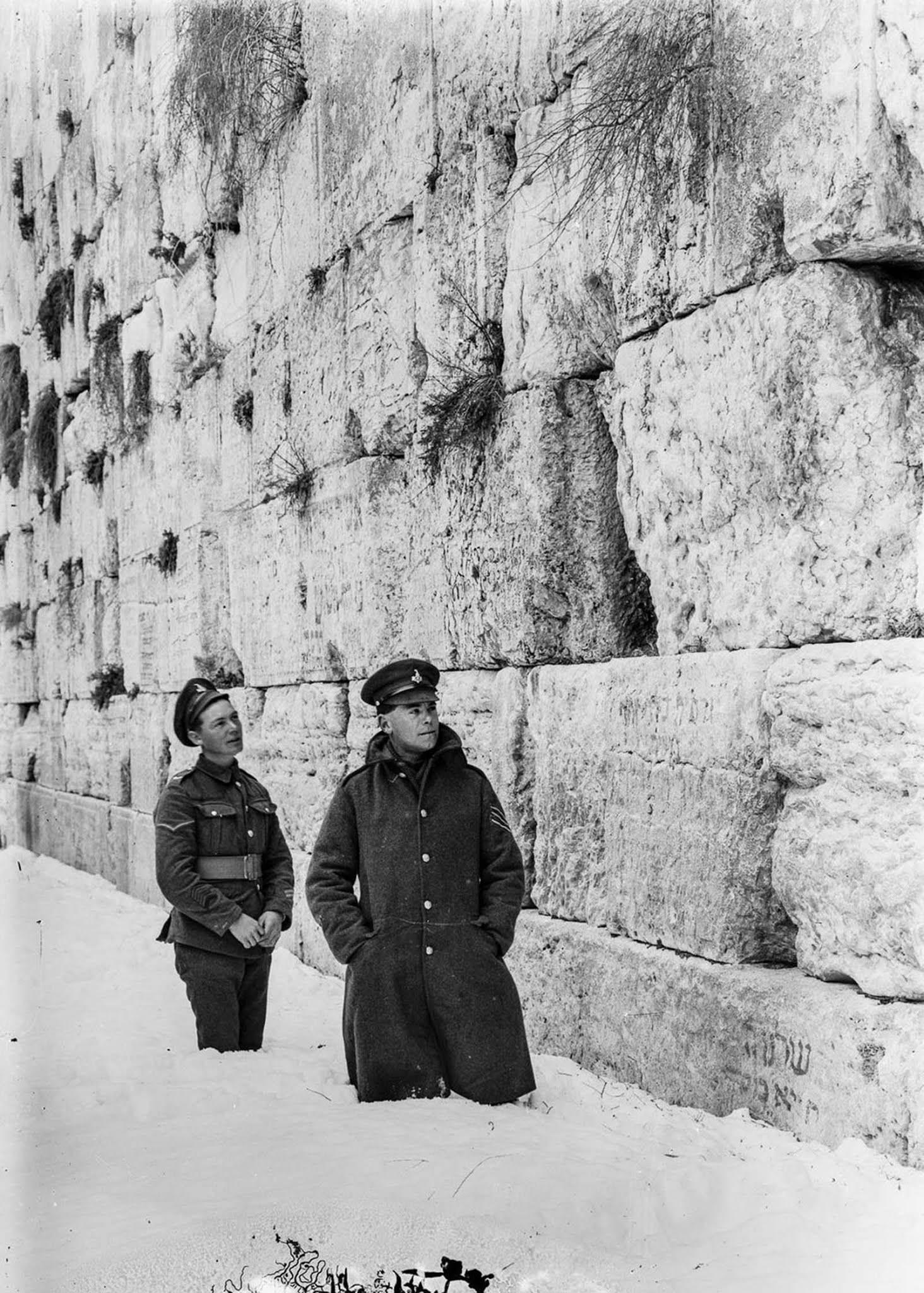 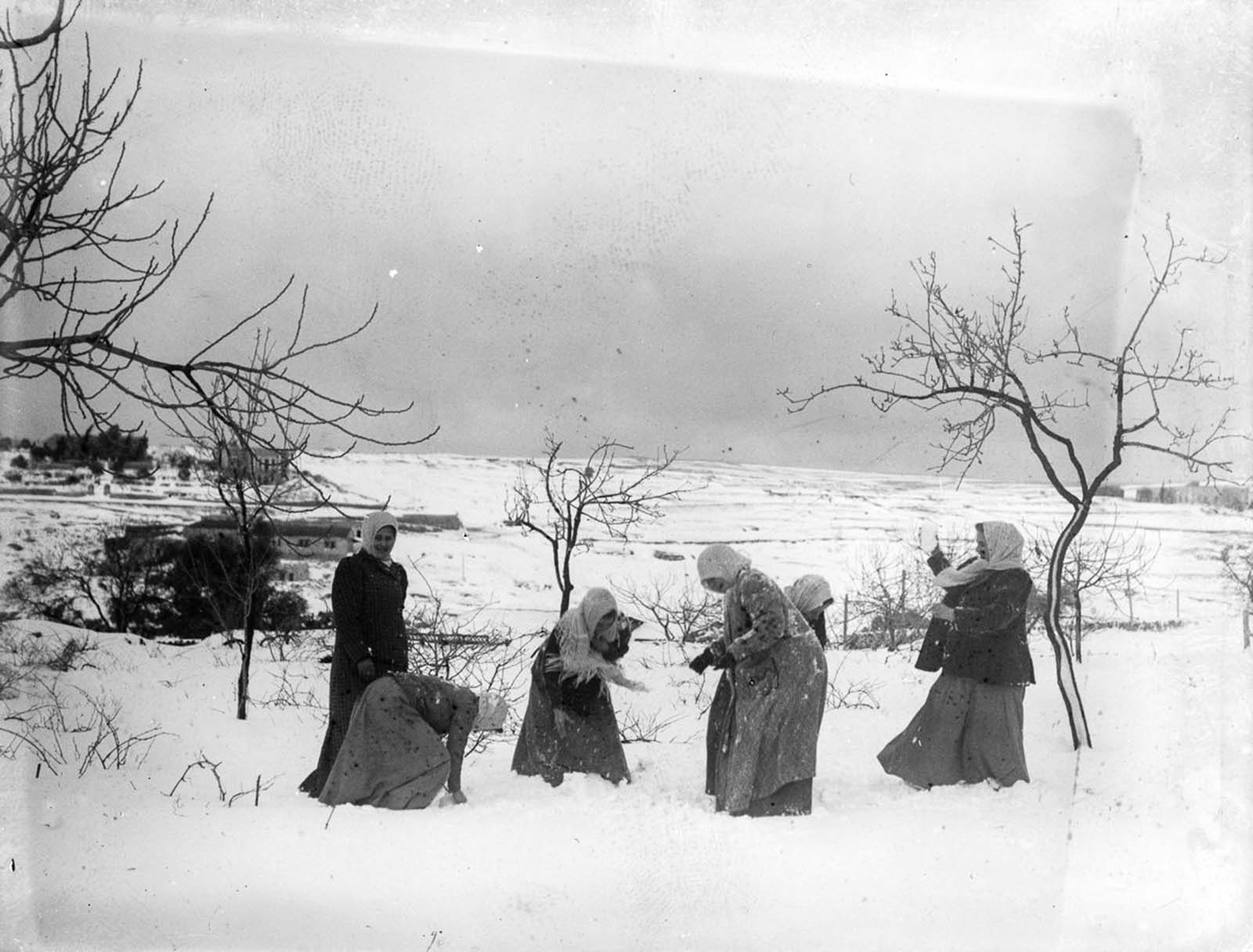 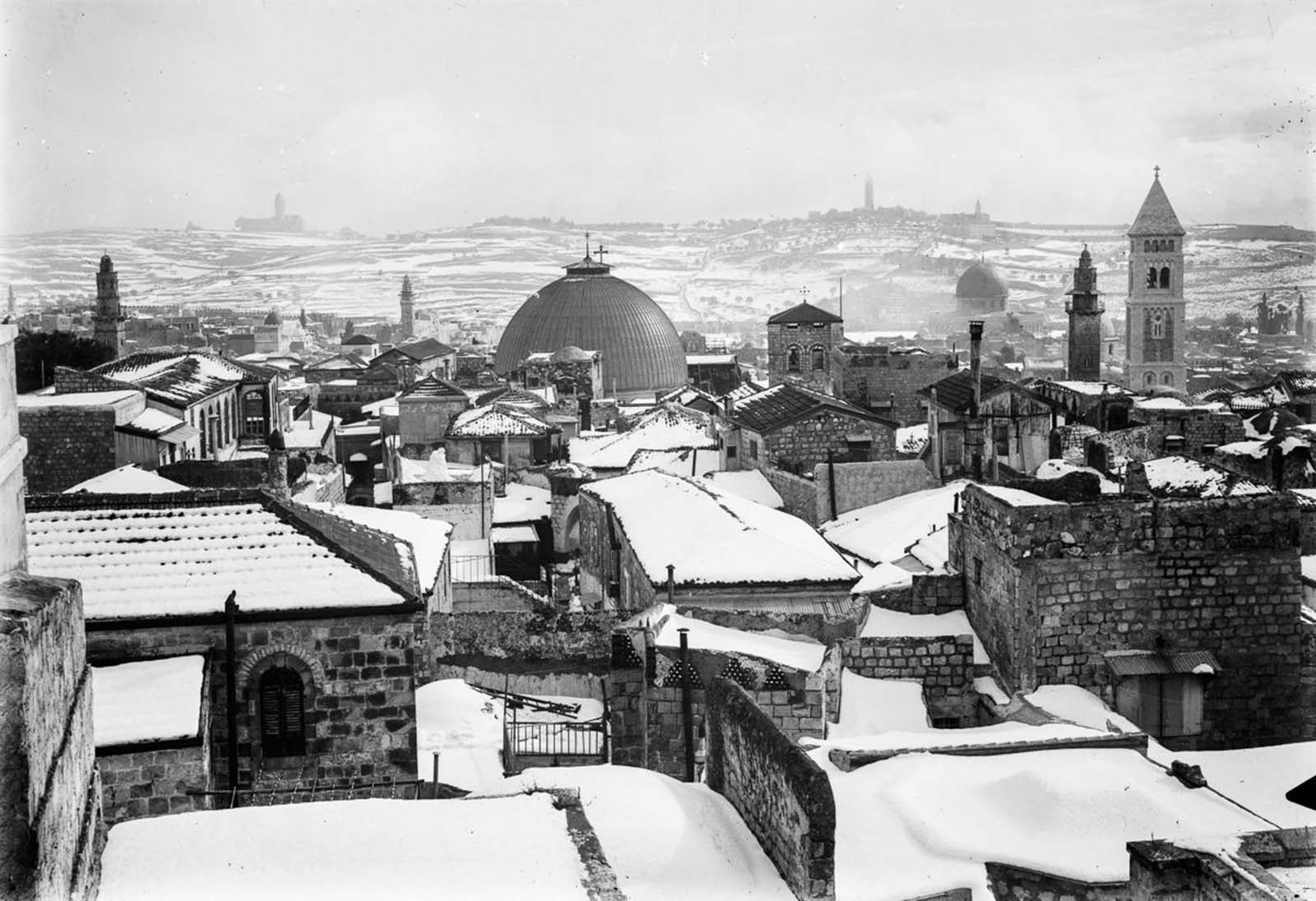