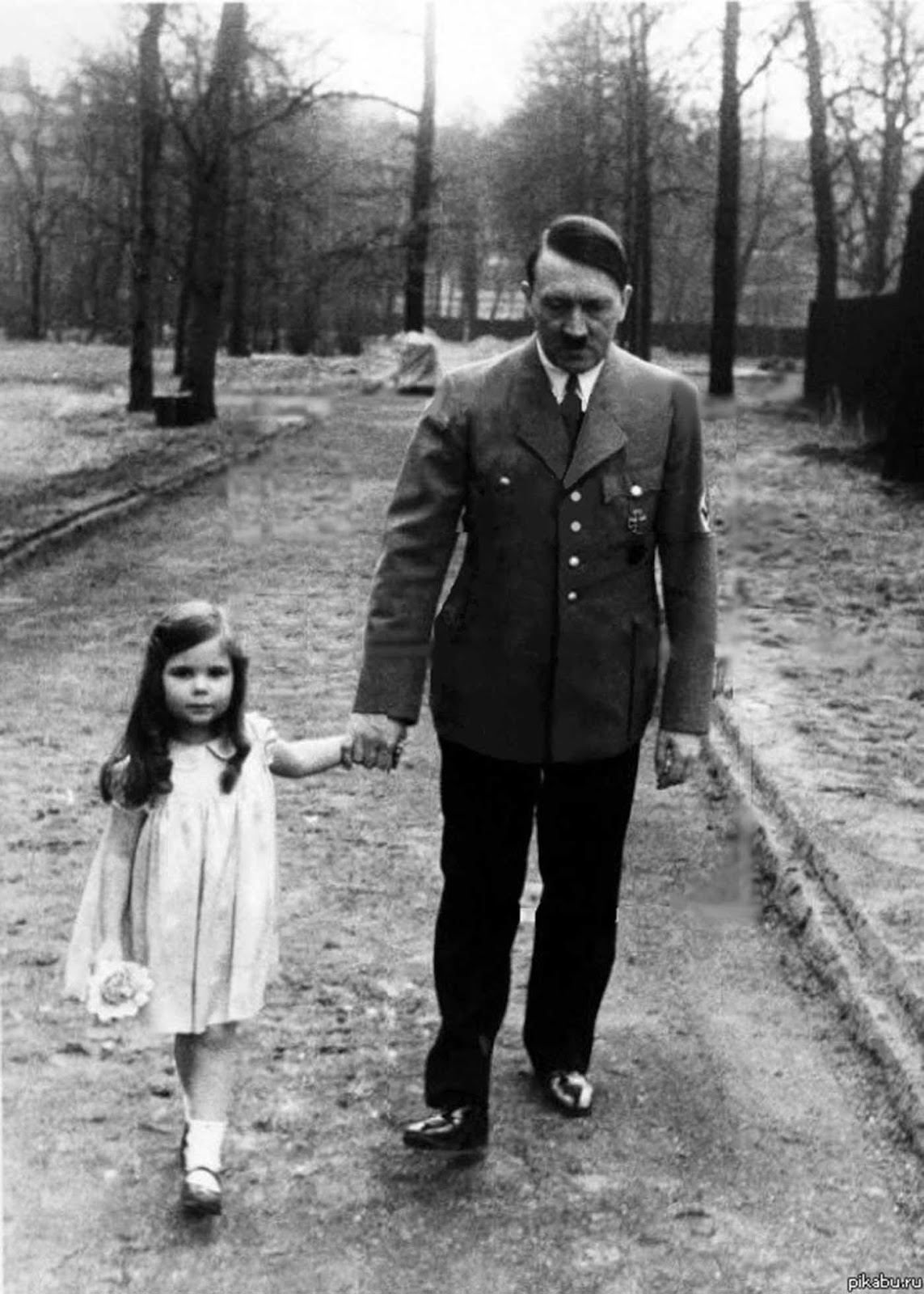 Helga was the oldest of Goebbels’ six children and notably his favorite. Goebbels was proud of his eldest daughter and would go straight to her cot as soon as he returned from his office, to take her on his lap.

Helga was a “daddy’s girl” who preferred her father to her mother. She was reported to have been a lovely baby who never cried and just sat listening uncomprehendingly to the Nazi officials with “her blue eyes sparkling”.

It was not unusual for Hitler, who was fond of children, to take her on to his own lap while he talked late into the night. Joseph Goebbels and his wife Magda Quandt had 6 children: Helga Susanne, Hedwig Johanna, Helmut Christian, Hildegard, Holdine Kathrine and Heidrun Elisabeth – all starting with the letter H (allegedly after Hitler).

Faced with the inevitability of defeat, Goebbels, the Nazi Propaganda Minister, had determined to await defeat and death alongside the Fuhrer.

Other leading Nazis had protected their children by sending them into the mountains or out of the country, but Magda Goebbels decided that she and the children would join her husband to bring their lives to what she called “the only possible and honorable conclusion”.

Towards the end of the war, in the Führerbunker, while Hitler’s secretaries kept all the other children distracted and happy, one of the secretaries, Traudl Junge, wrote that Helga looked visibly upset.

He described her as having a “sad knowing expression in her big, blue eyes”, and that she could “see past lies” easily. It is very likely that she “sensed danger”.

Magda and Joseph Goebbels arranged for an SS dentist, Helmut Kunz, to inject his six children with morphine so that when they were unconscious, an ampule of cyanide could be then crushed in each of their mouths. 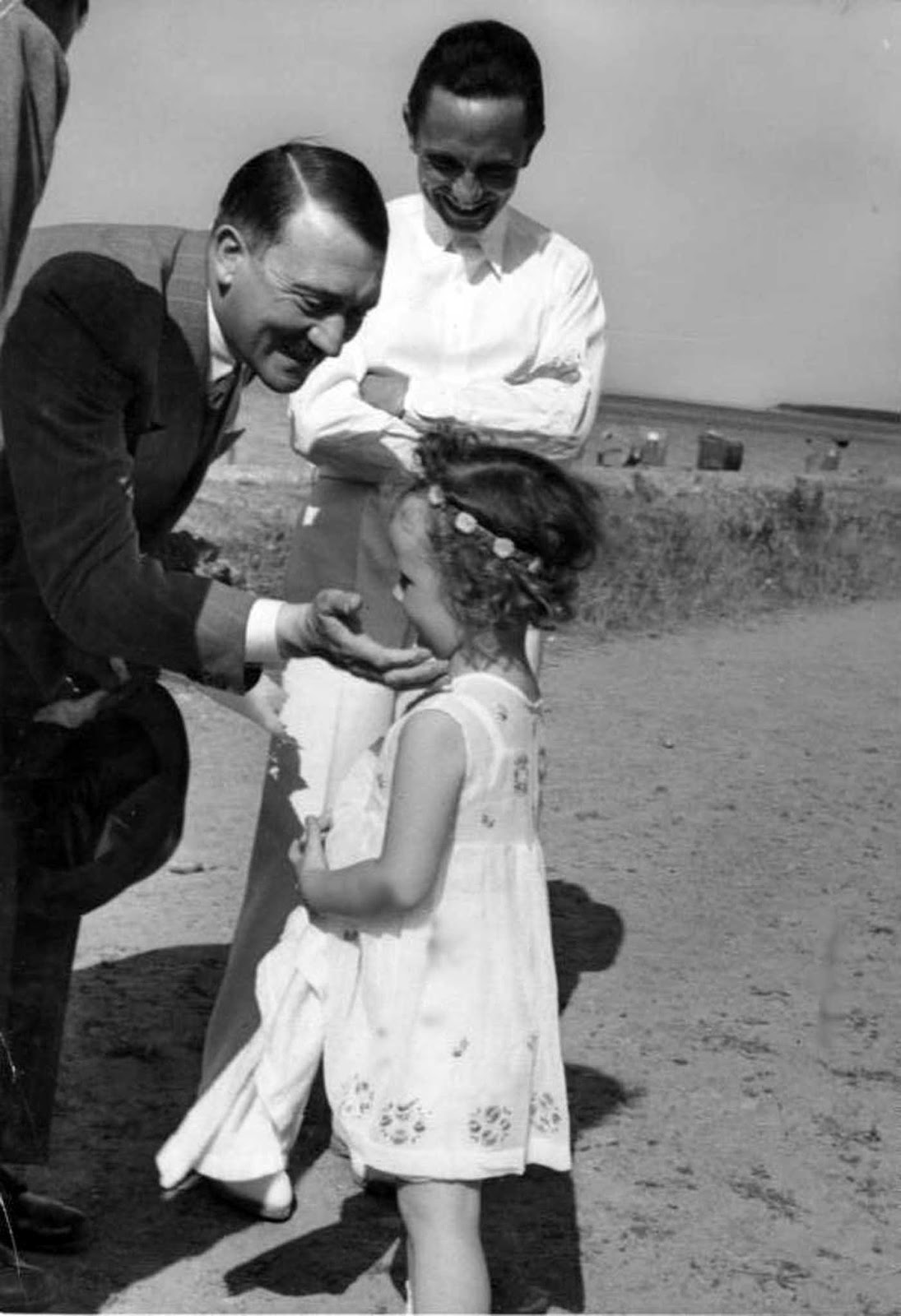 According to Kunz’s later testimony, he gave the children morphine injections but it was Magda and SS-Obersturmbannführer Ludwig Stumpfegger, Hitler’s personal doctor, who administered the cyanide. After their children were dead, Magda and Joseph Goebbels walked up to the garden of the Chancellery, where they committed suicide.

Following Joseph Goebbels’ prior order, Schwägermann had an SS soldier fire several shots into Goebbels’ body, which did not move. The bodies were then doused with petrol, but the remains were only partially burned and not buried.

The charred corpses were found on the afternoon of 2 May 1945 by Russian troops. The children were found down in the Vorbunker dressed in their nightclothes, with ribbons tied in the girls’ hair.

Not killing their children would go against all they had fought for. They were capable of murdering millions to create a new mankind.

They fully believed in the better world they tried to create and tied their and their children’s fate to the future of Nazism. Such dedication was highly respected and rewarded while the regime was in power.

When that all fell down, the only option was to extinguish it completely. They were too principled to suddenly lower the stakes at the end.

You can’t just do a 180-degree turn when you’ve dug yourself in so deep as the Goebbels had. So while killing their children was twisted and vile, it does somehow make logical sense. 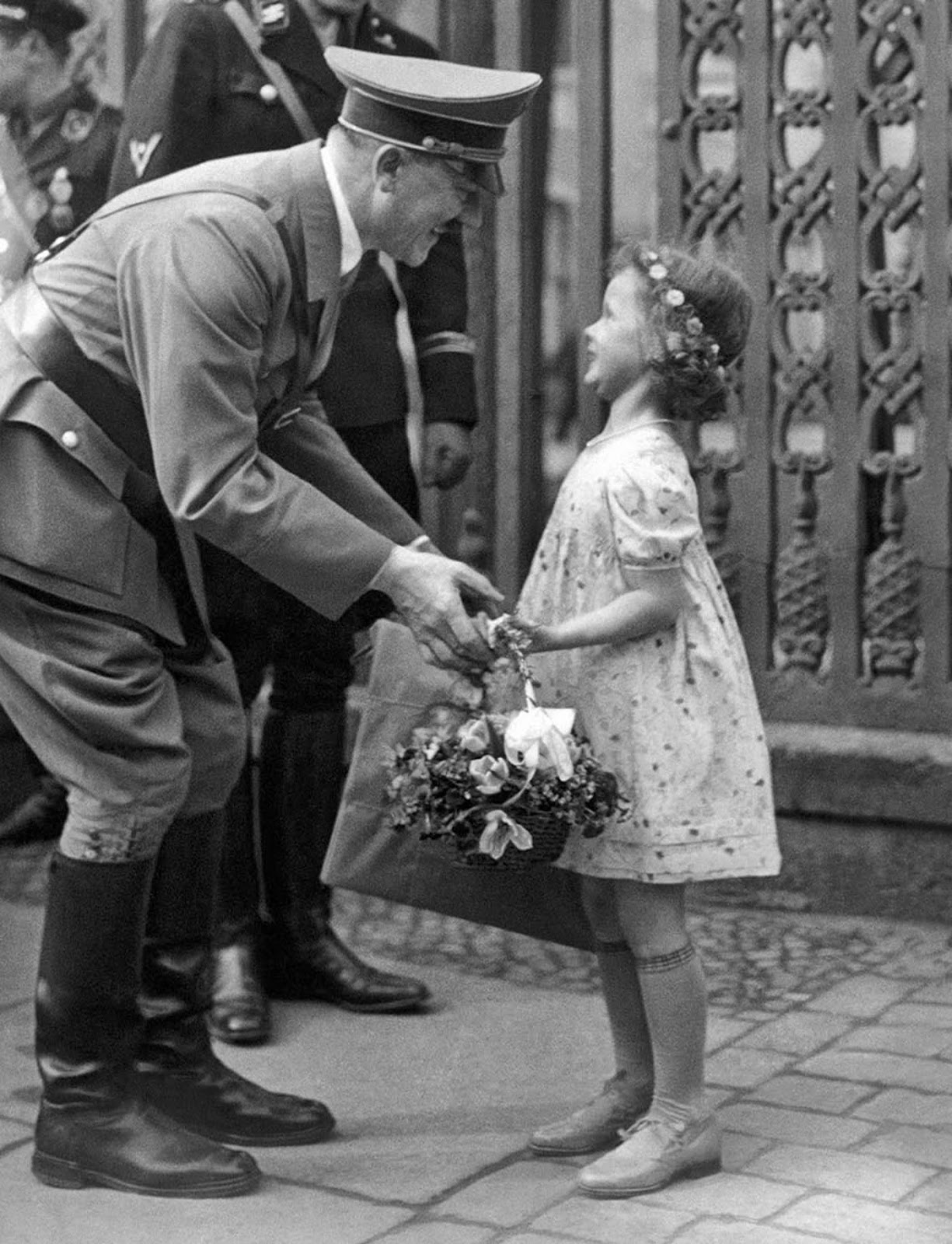 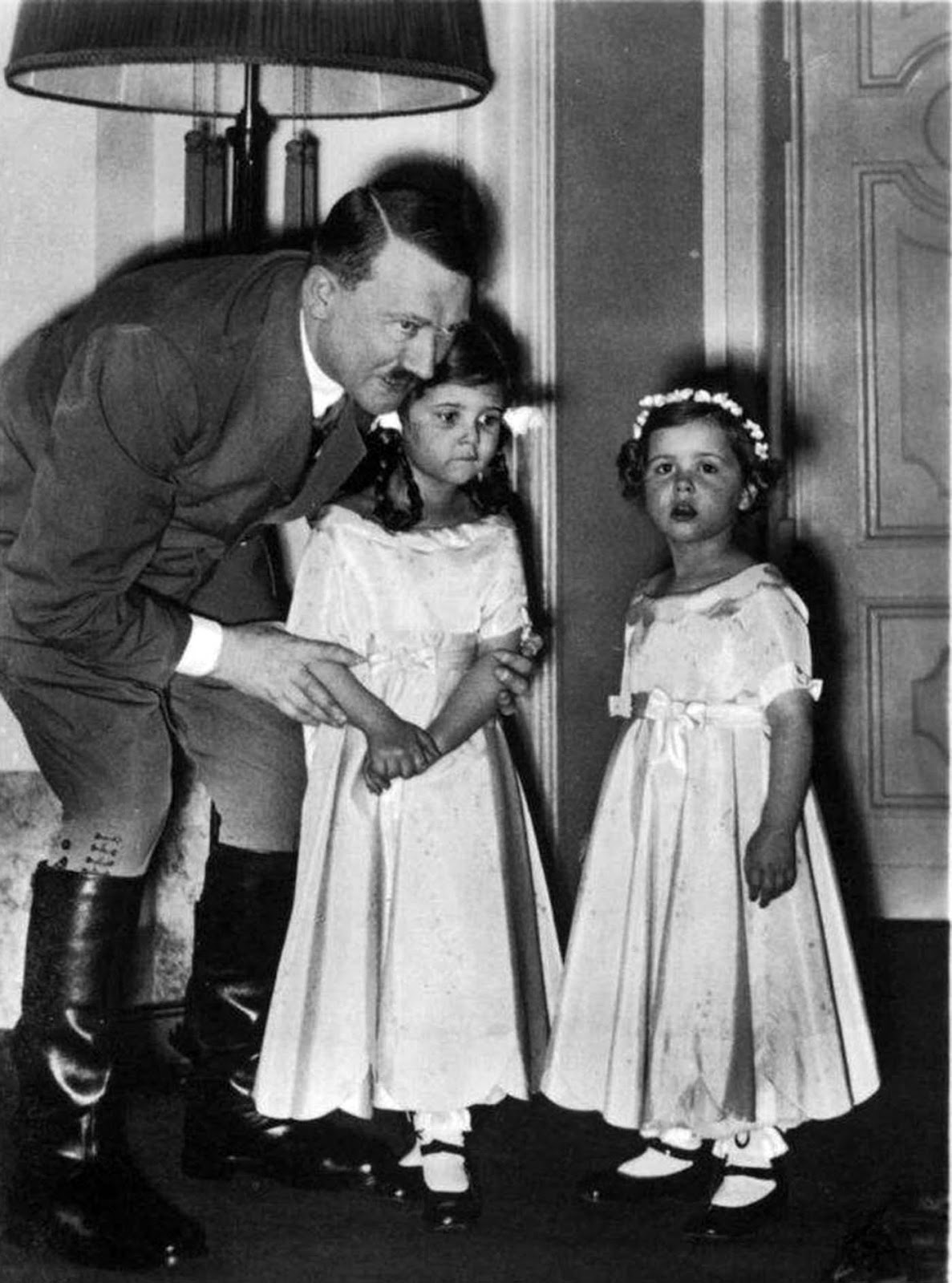 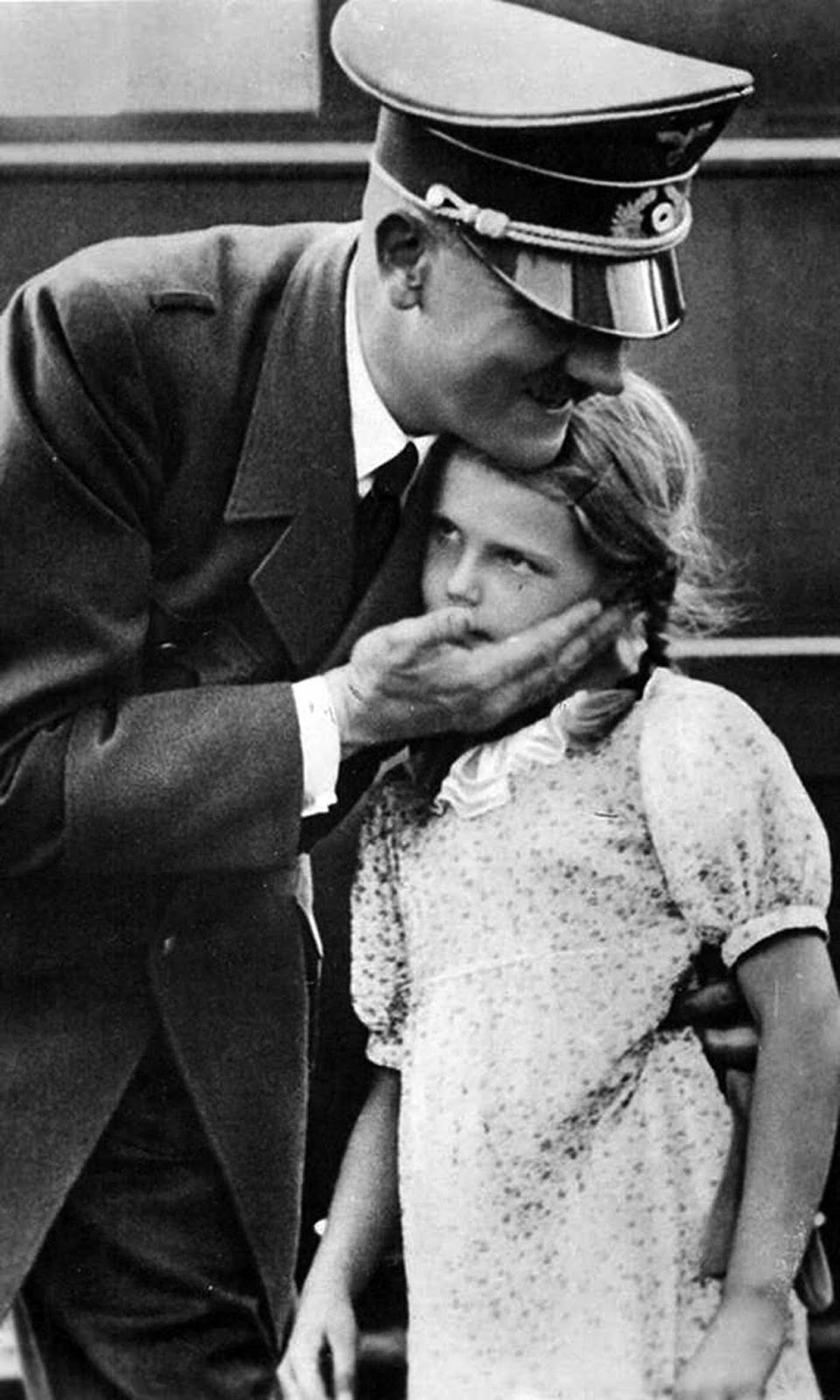