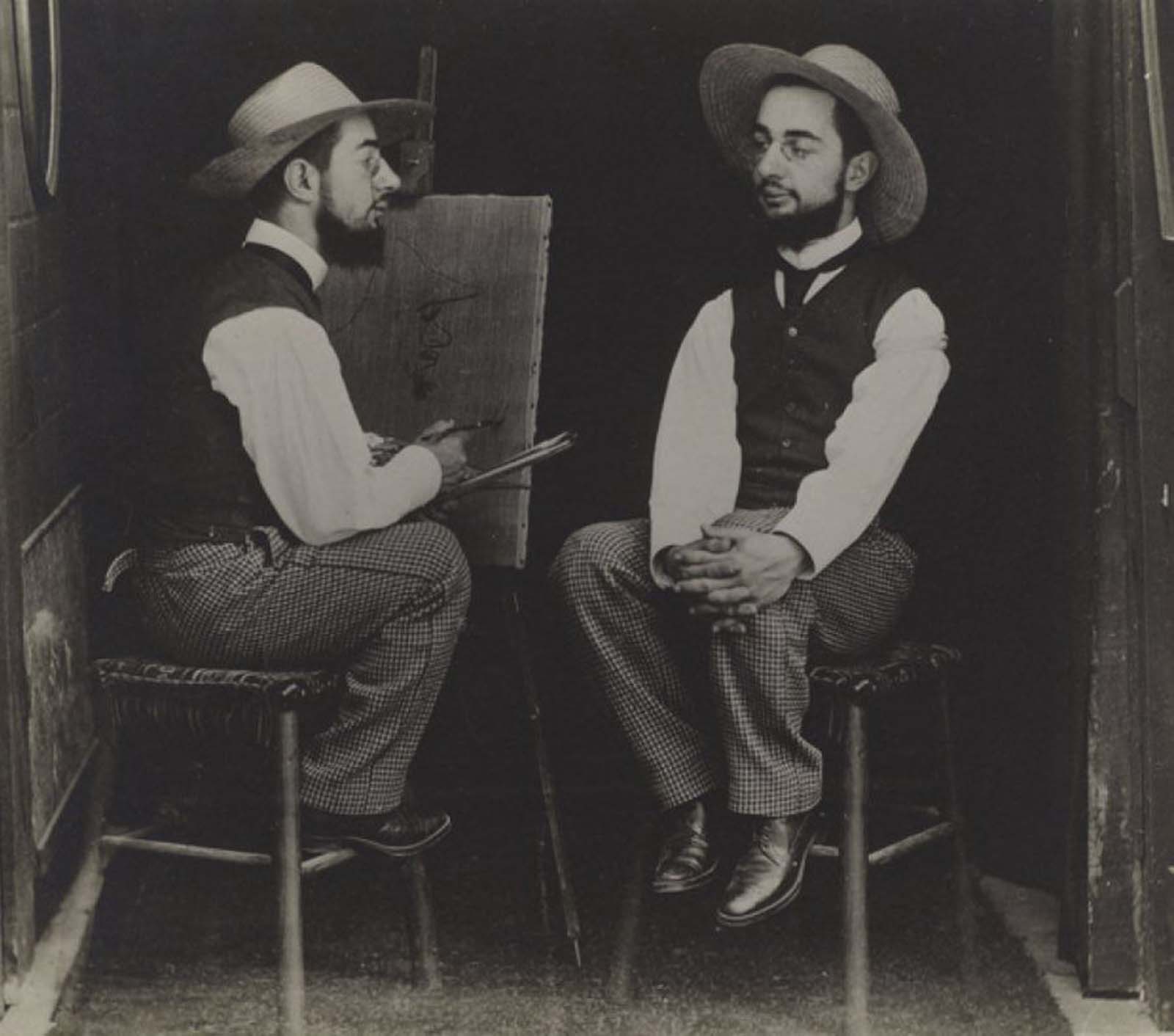 As soon as the science of photography was perfected for use by the general public, artists and others began to manipulate the images. Photo manipulation was soon employed in numerous ways, as early photography had several limitations. Correct exposures in landscape photography often led to the sky being overexposed, for example. To circumnavigate this, photographers combined two images, each section with the correct exposure.

Discoveries like the wet collodion process, which allowed photographers to combine multiple images on one negative, captivated the curiosity and creativity of photographers dating back to the 1850s. And, much like today, sometimes the tricks of the trade were used for, well, trickery.

“Spirit photography,” which largely preyed on the grieving families of fallen Civil War soldiers, claimed to capture “photographic proof” of spirits — most famously, William H. Mumler’s images of Abe Lincoln, whose spirit appeared to be lingering behind his widow, Mary.

Mumler was charged with fraud over the images, though he was never prosecuted. Still, his legacy persists, as he remains one of the most famous purveyors of altered photos claiming to capture the spirit world.

Photo manipulation was also used early on as a form of whimsy. So-called “tall tale” postcards were popular instances of retouching from around the turn of the century. Frequently credited to photographers William H. “Dad” Martin and Alfred Stanley Johnson Jr., these images were cut up, cropped, and mass-produced as tourism items, often featuring giant plants and animals, unusual “feats of strength,” and other oddities — which, to a public who weren’t used to seeing altered images, were quite captivating.

Photo manipulation could illustrate concepts, such as the proposal to allow airships to dock at the top of the Empire State building. The advertising industry used it to improve the appearance of products. The artistic community also took up photo manipulation, for instance, with the creation of narrative images. Later it was adopted by the constructivist movement in Russia in the 1920s, and then again by the surrealists.

Particularly controversial was the use of photo manipulation for political purposes or propaganda. Notable dictators such as Stalin erased political opponents from the historical record or fabricated meetings that had never taken place.

Today the photographic medium is digital, and photo manipulation is easily within the reach of the computer literate through software like Photoshop. Prior to 1985, it was not so simple.

Photographs were retouched by hand using paint or ink, pieced together in the darkroom from separate photographs. Airbrushing as a term is still in use today, though the technique originated much earlier. All these required a degree of artistic skill and, for some, access to a darkroom. 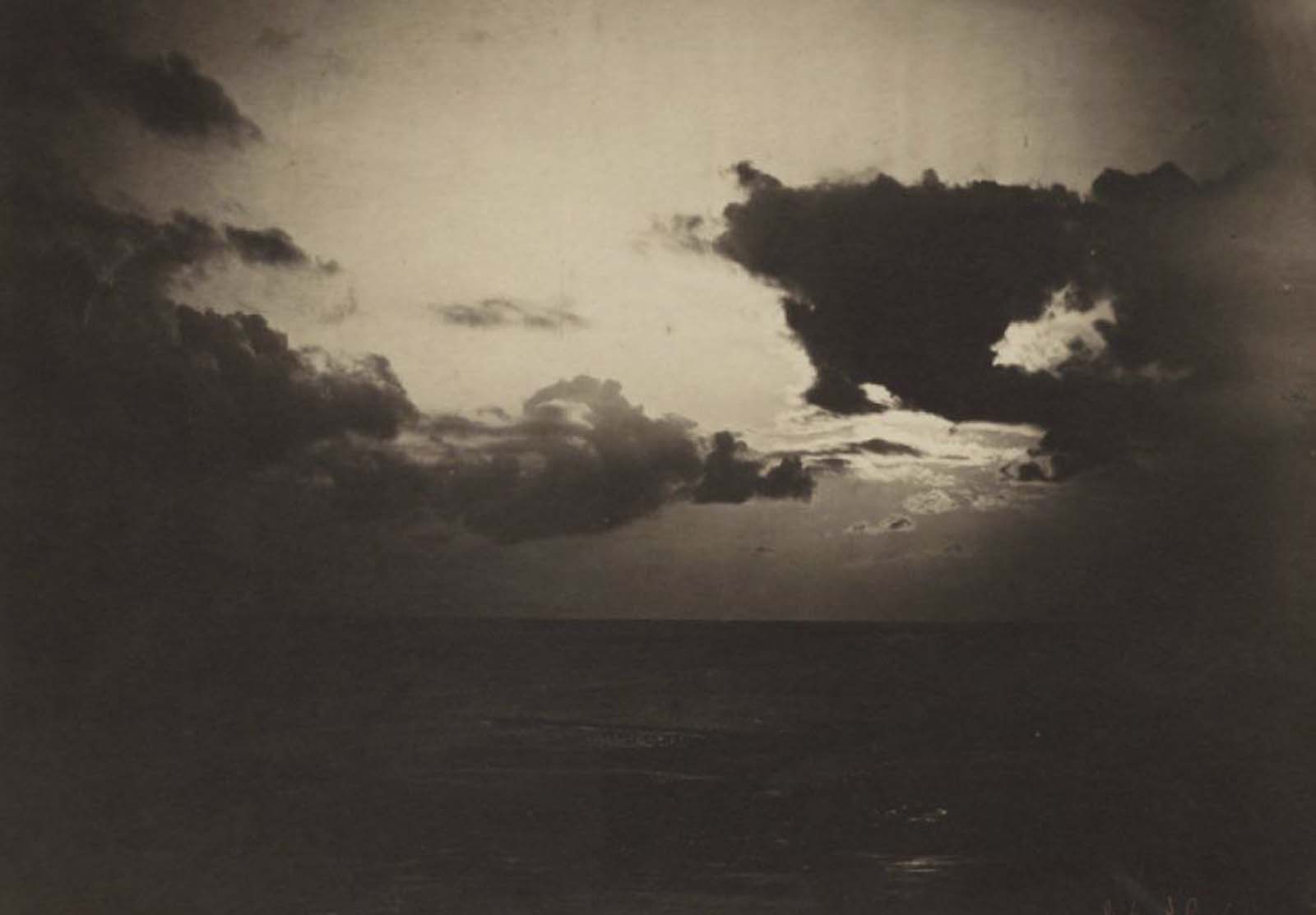 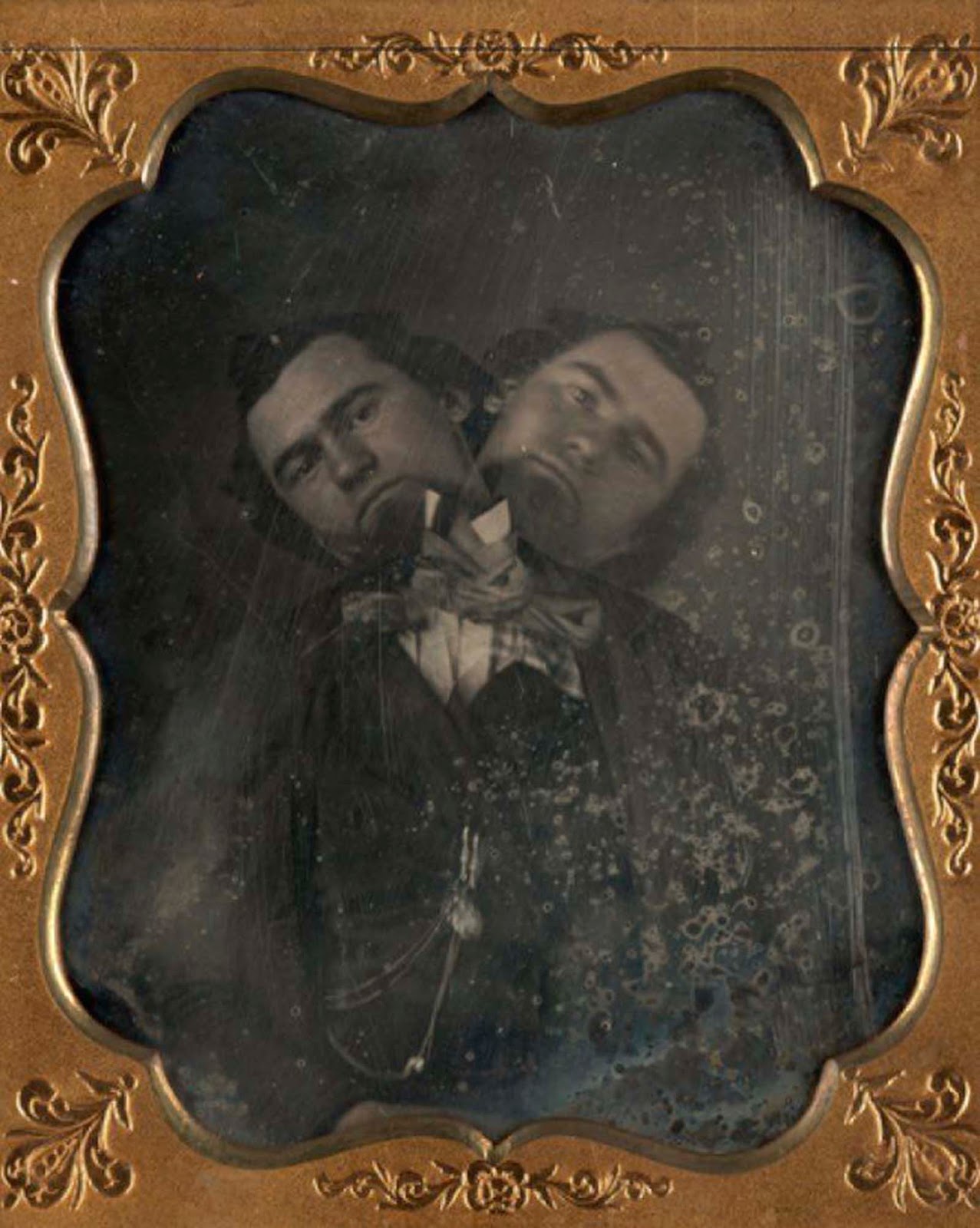 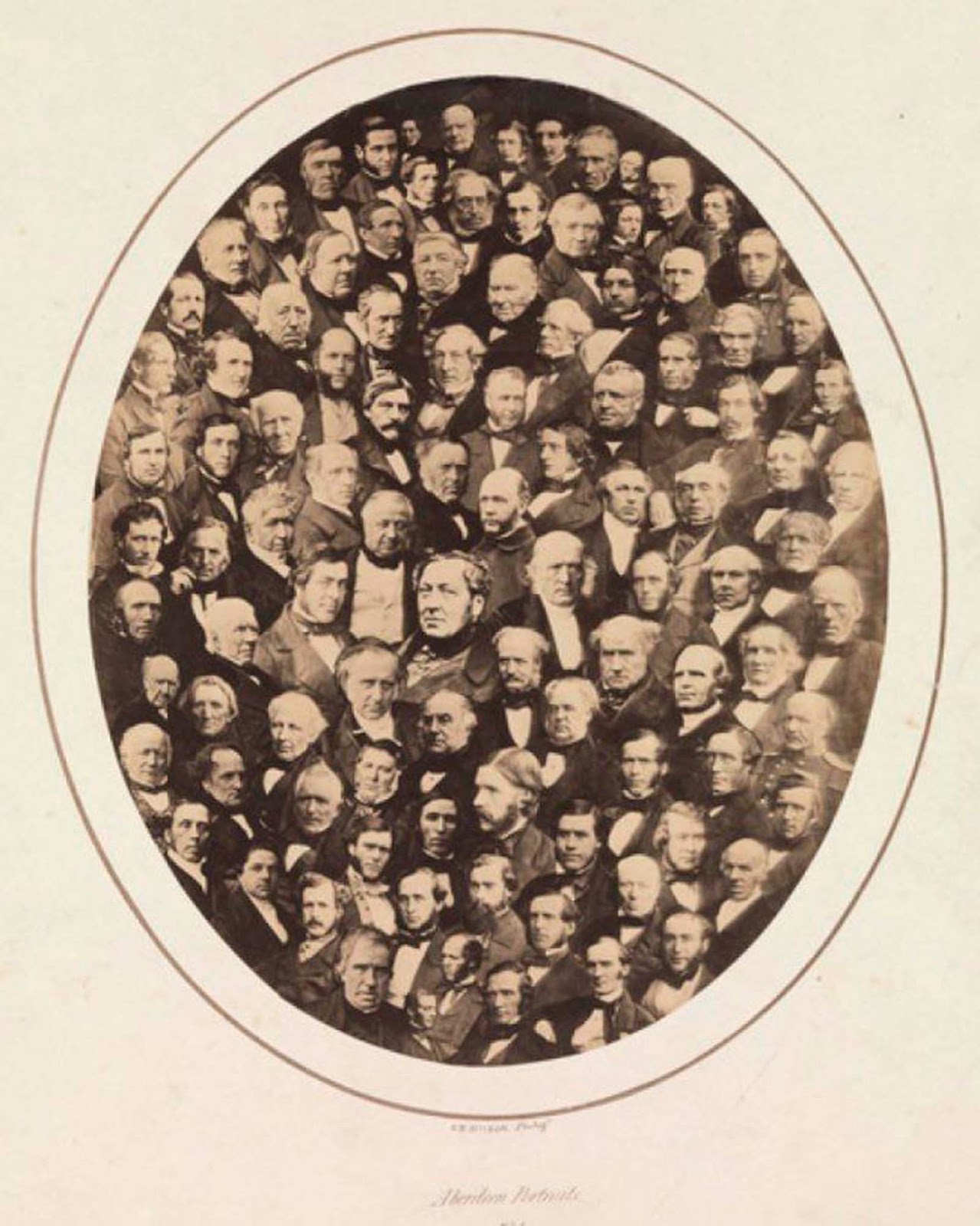 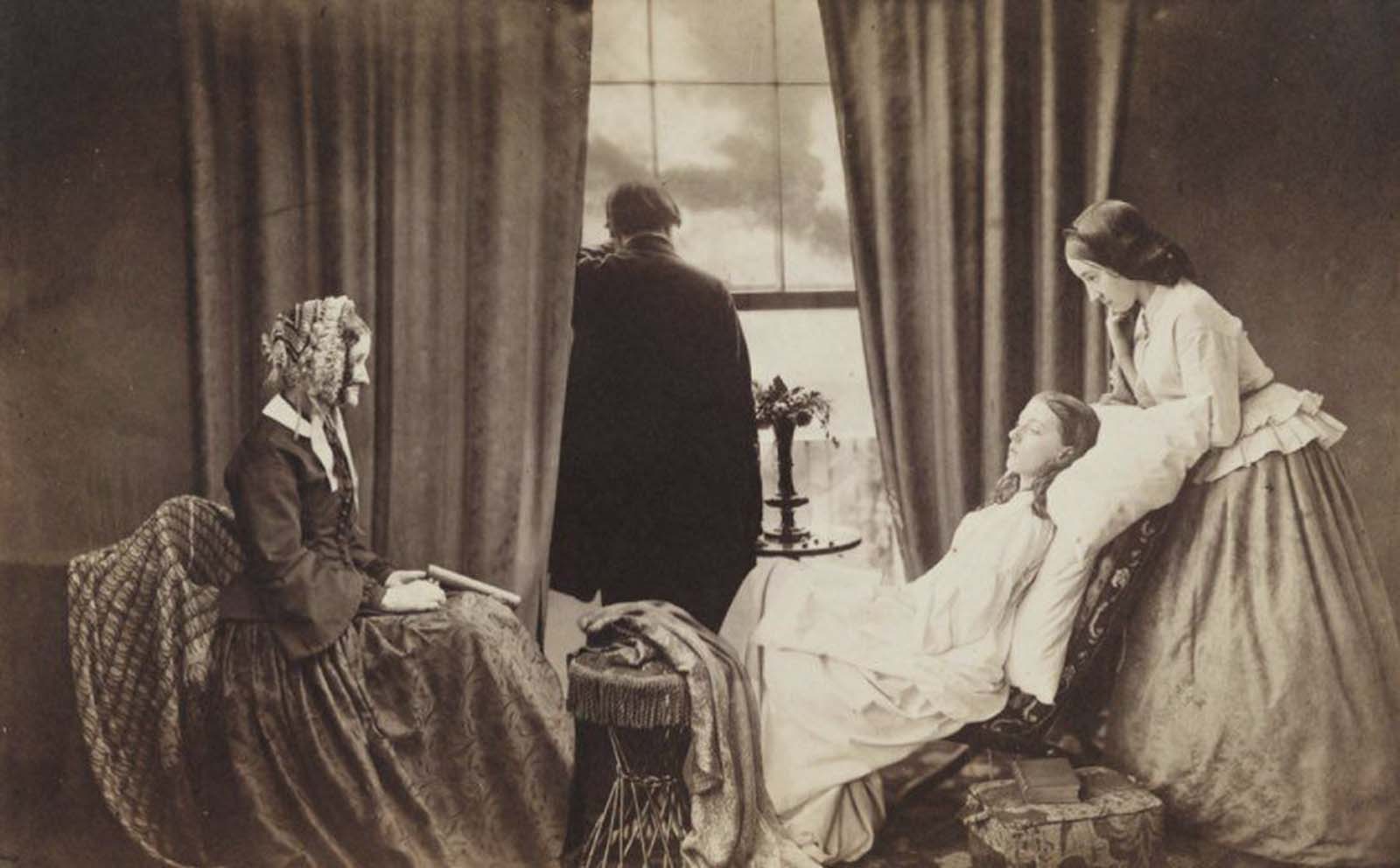 “Fading Away,” Henry Peach Robinson. Constructed by Robinson from five individual negatives. It was a favourite of Queen Victoria’s husband, Albert, who bought a print and placed a standing order for all further composite images produced by Robinson. 1858. 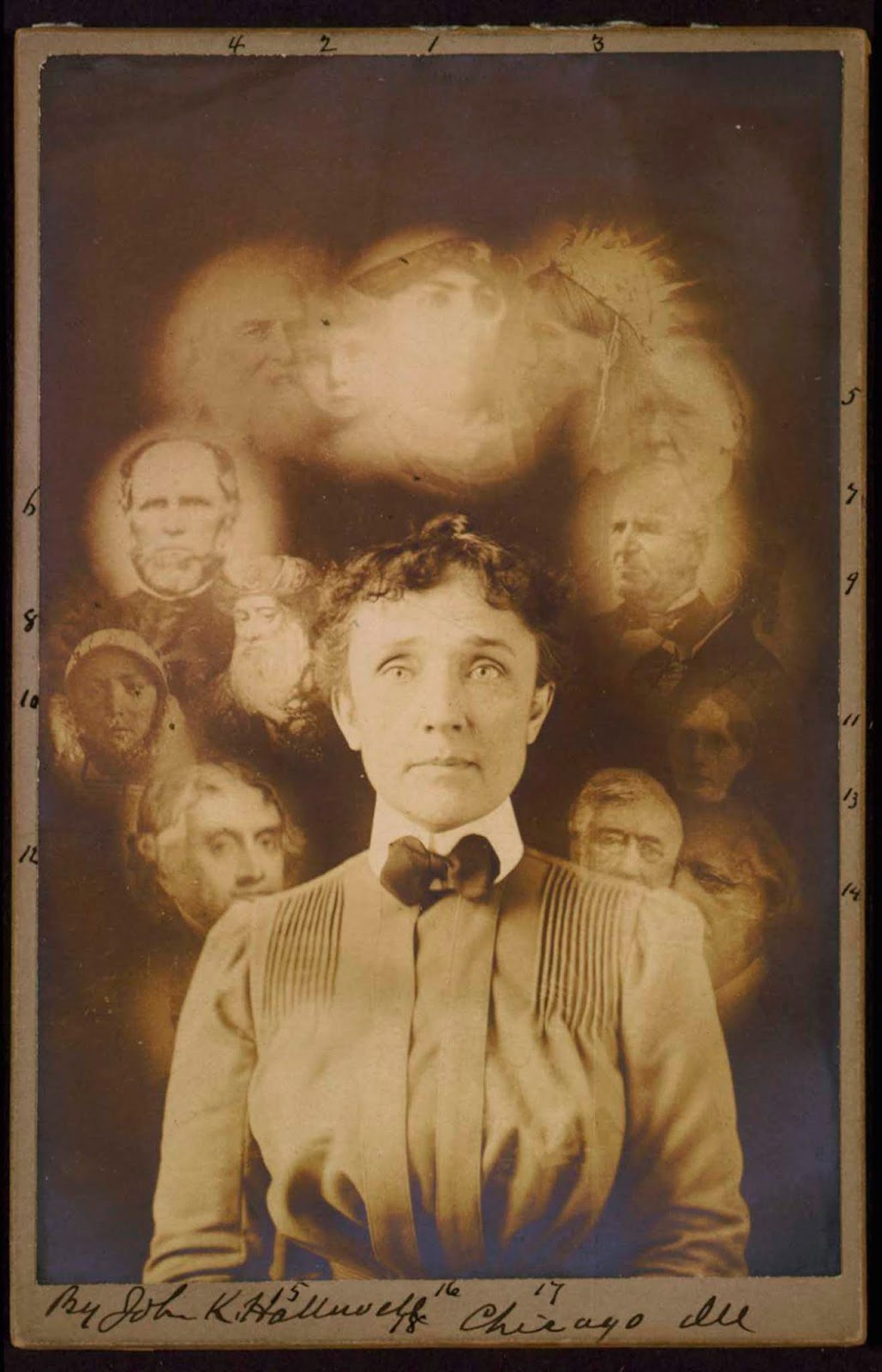 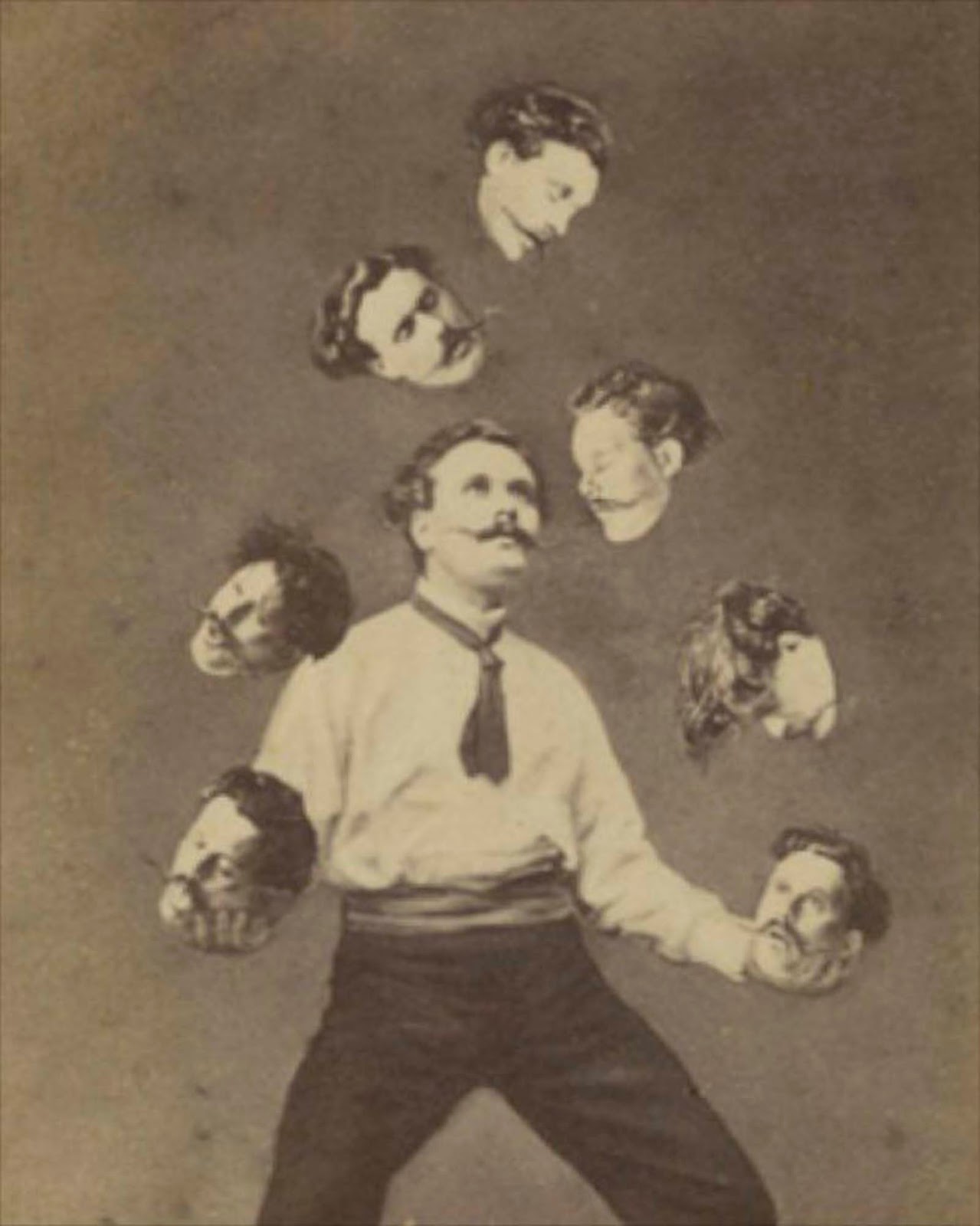 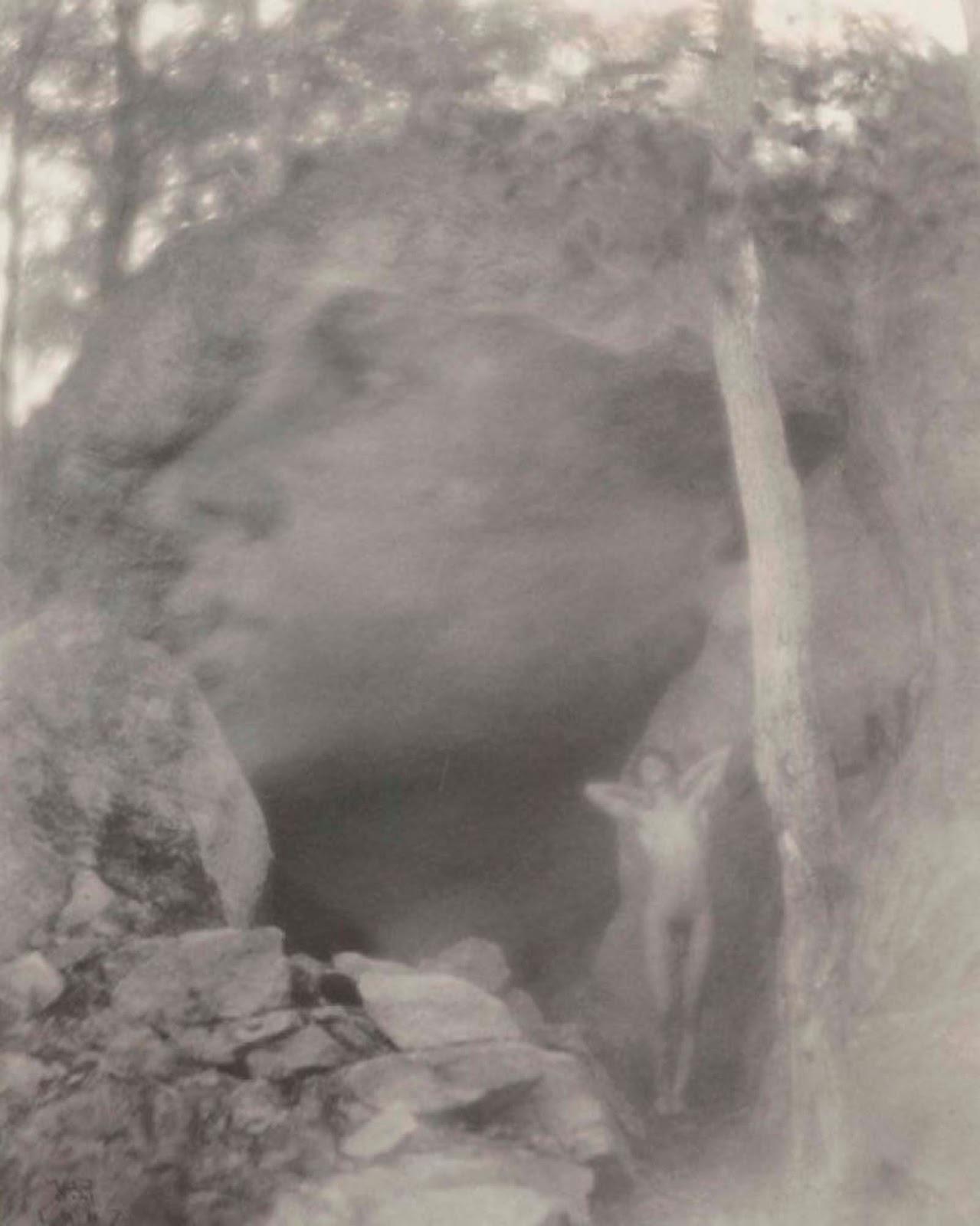 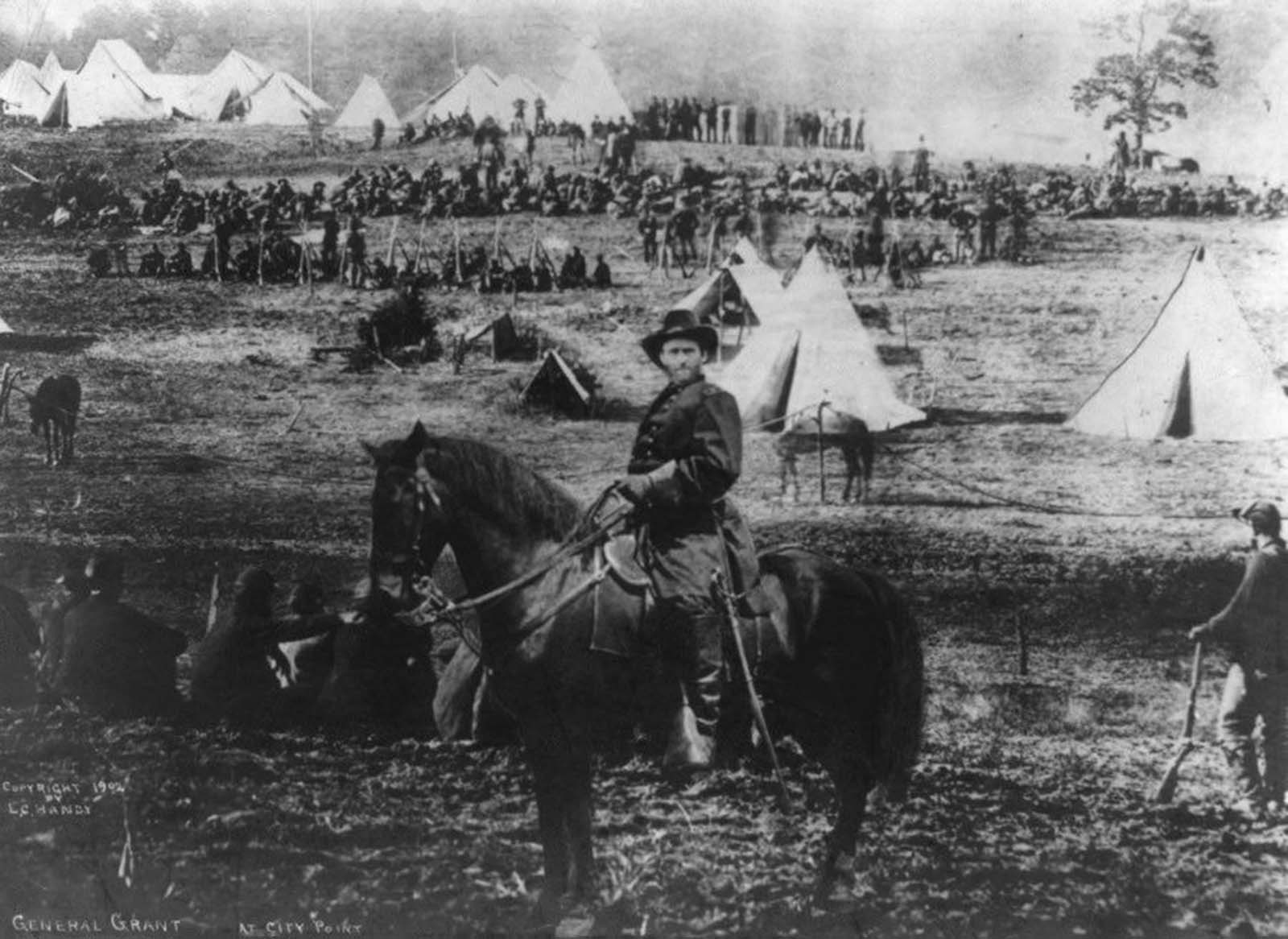 “General Grant at City Point,” Levin Corbin. This photograph is a montage or composite of several images and does not actually show General Ulysses S. Grant at City Point. Three photos provided different parts of the portrait: the head, from Grant at his Cold Harbor, Virginia headquarters; the horse and man’s body, from Maj. Gen. Alexander McDowell McCook; and the background, from Confederate prisoners captured in the battle of Fisher’s Hill, Virginia. c. 1902. 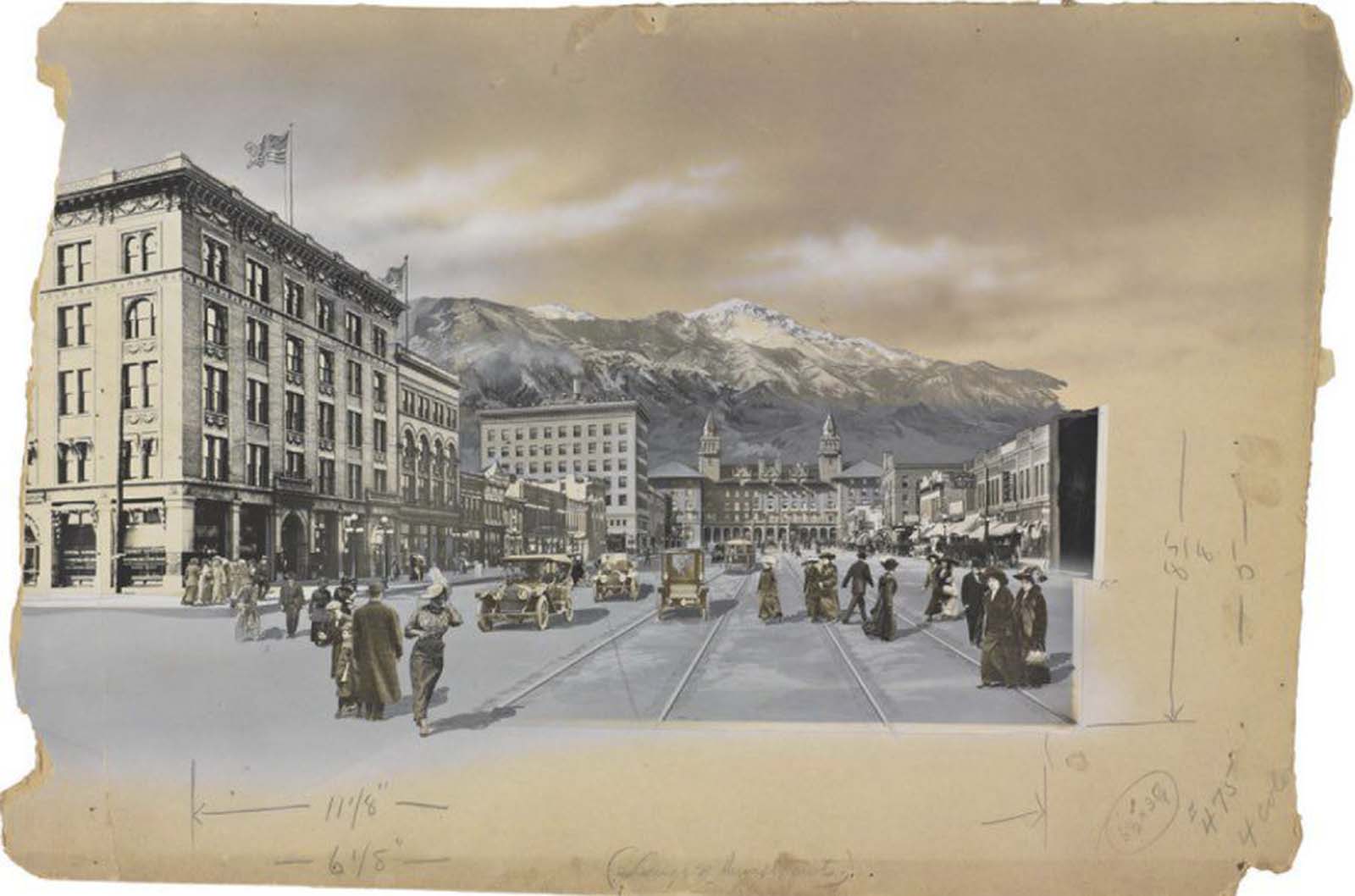 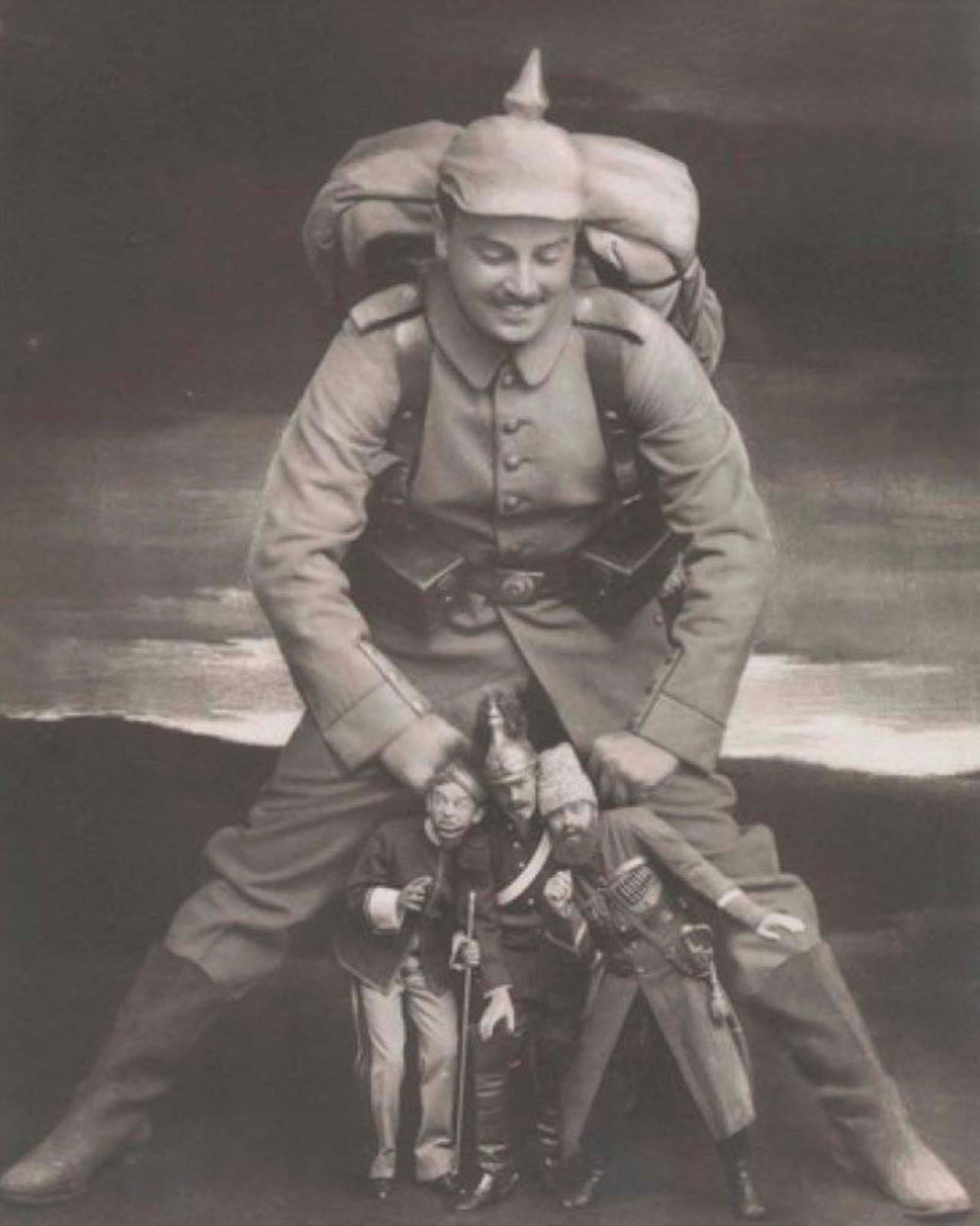 “A powerful collision,” unidentified German artist. Postcard with an image of a German soldier crushing members of the Triple Entente, WWI. 1914. 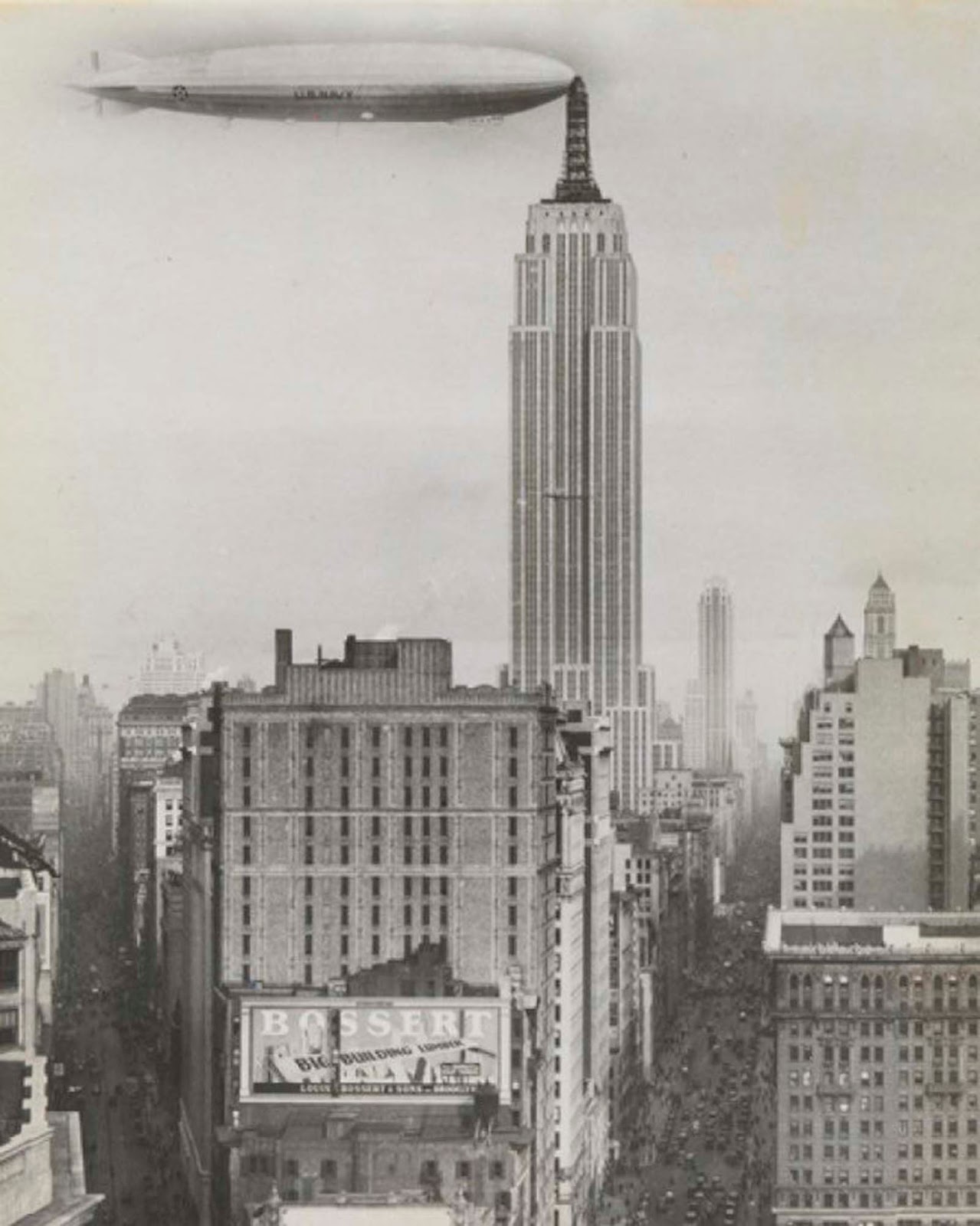 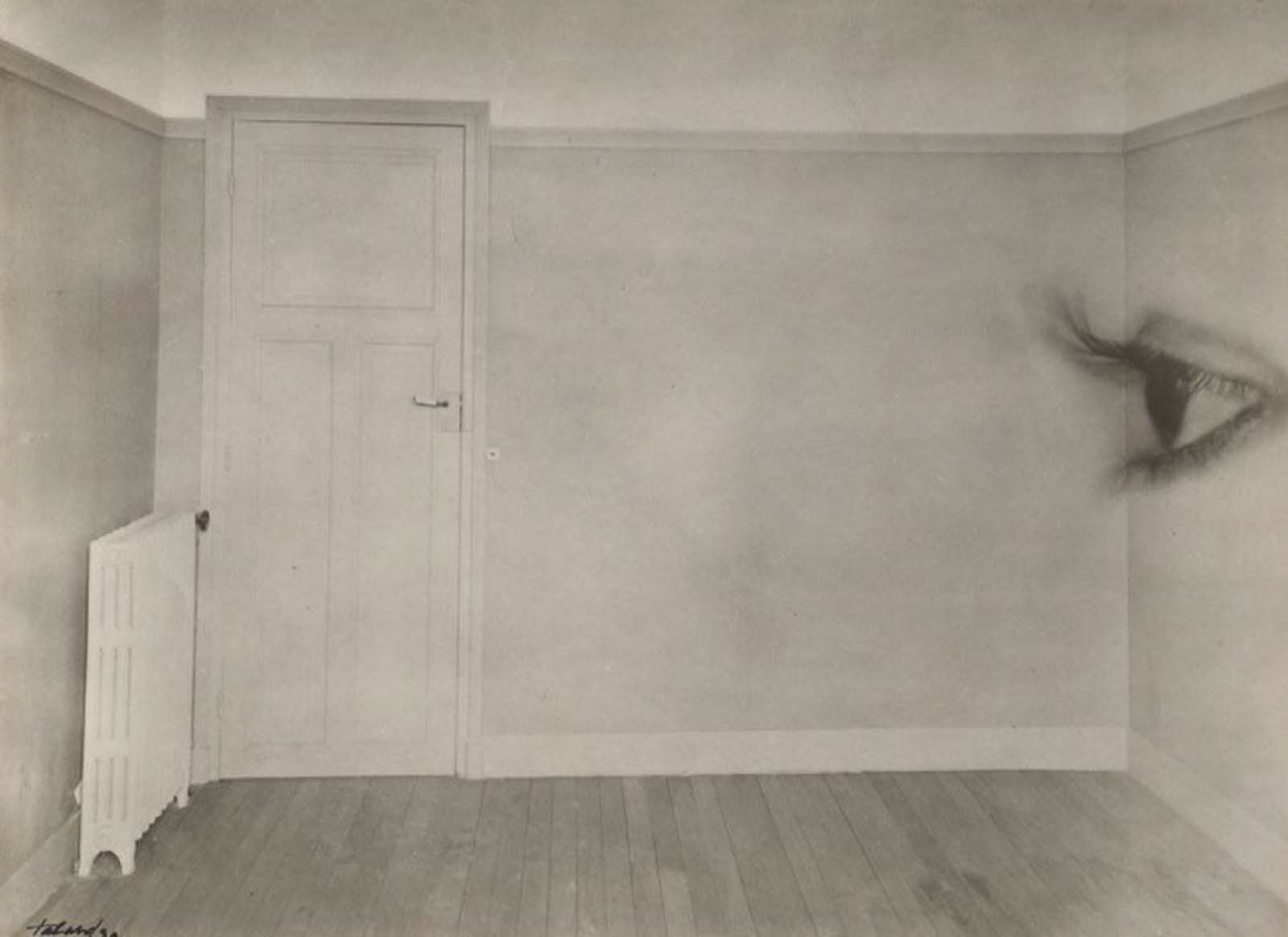 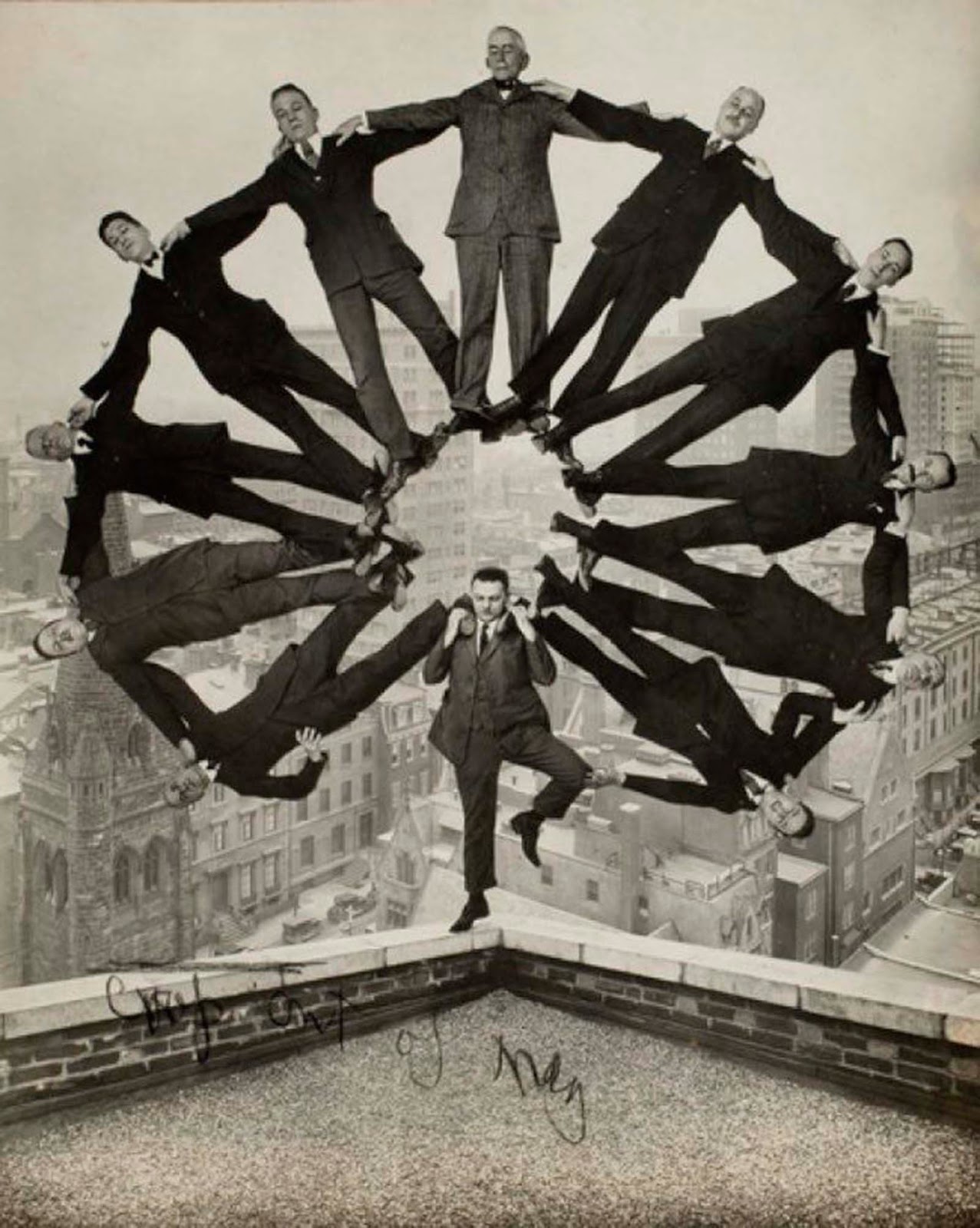 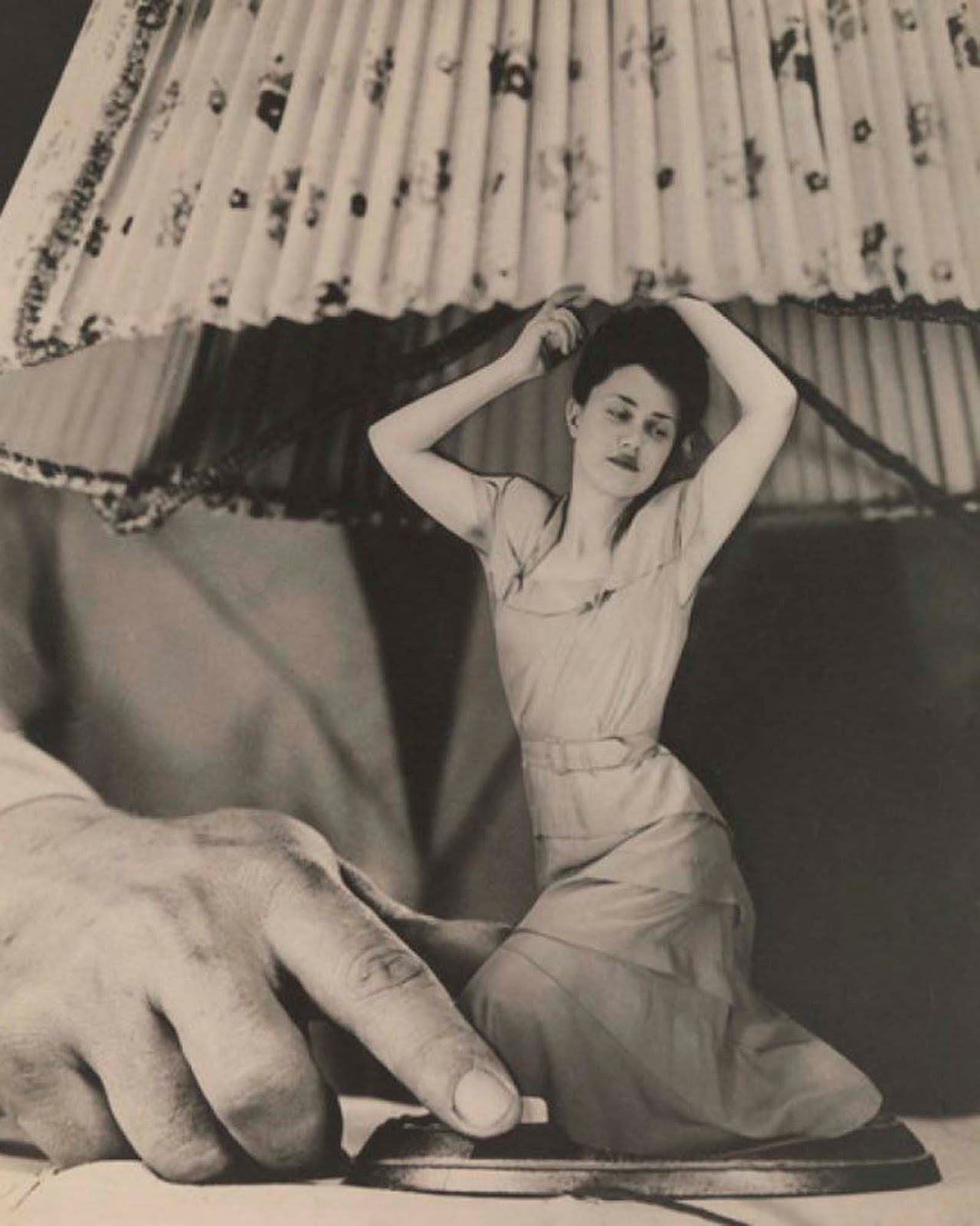 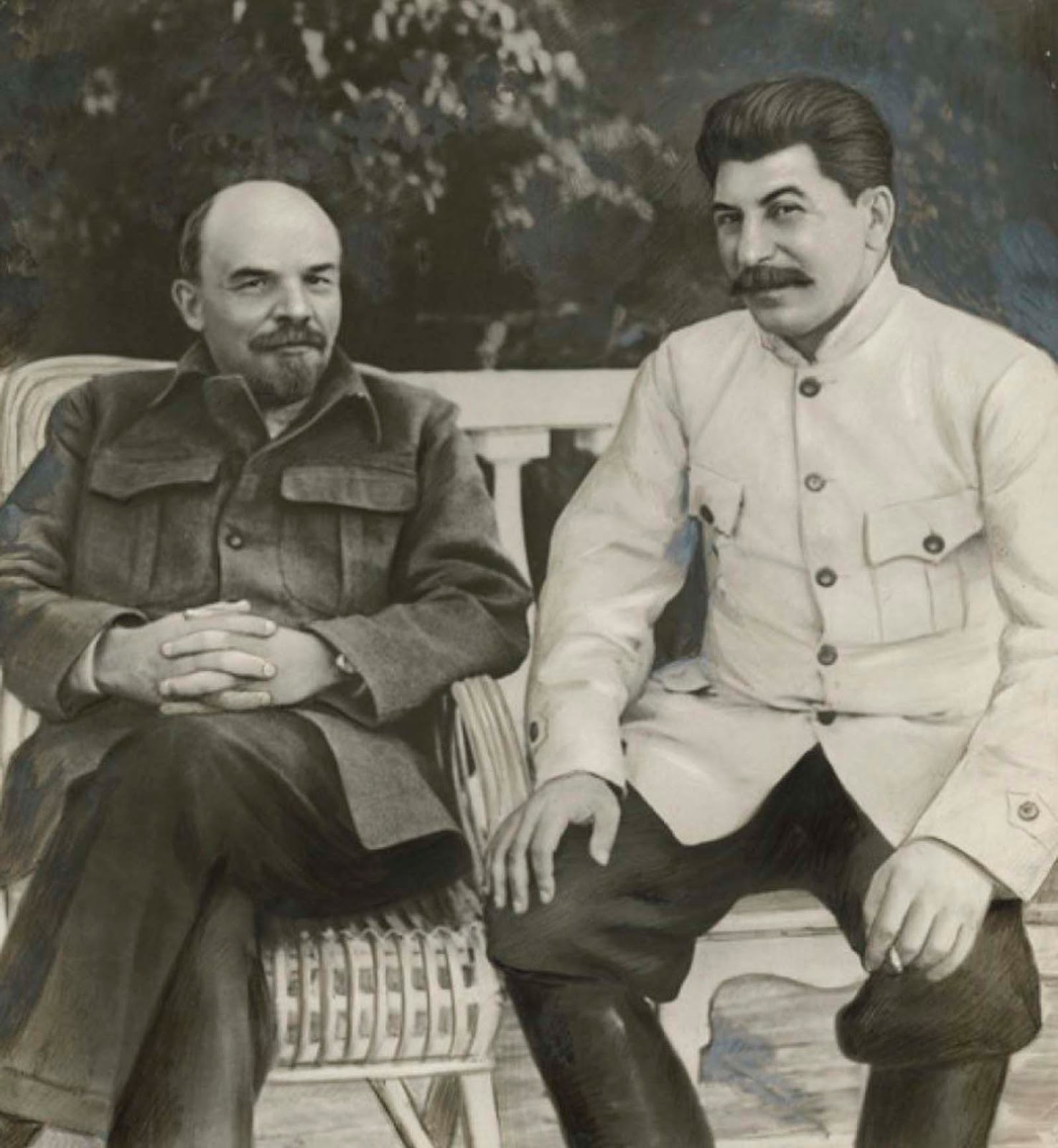 ‘Lenin and Stalin in Gorki in 1922,” unidentified Russian artist. Although Stalin and Lenin met often, this image has been retouched to smooth Stalin’s skin and increase the length of his left arm. 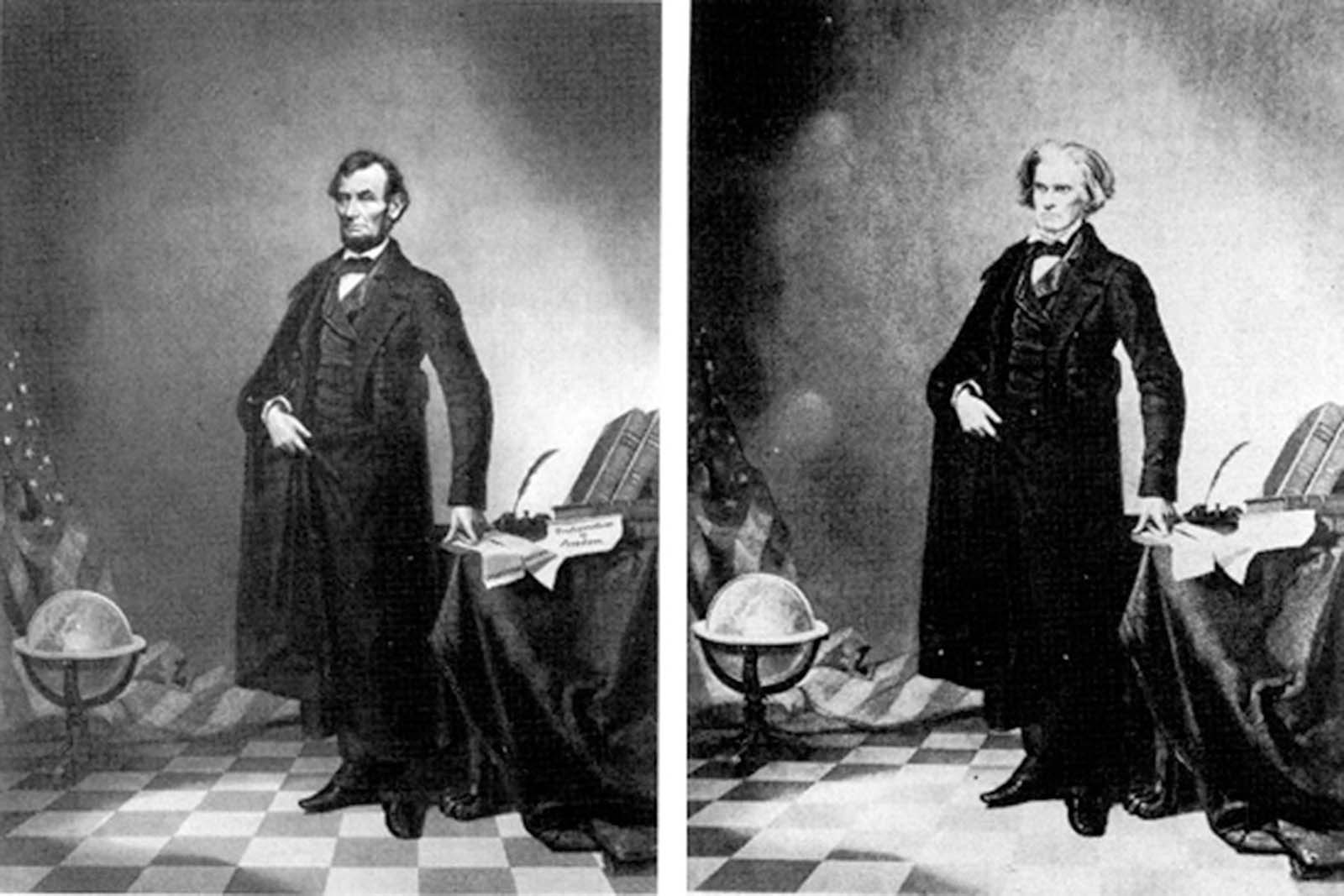 This portrait of Lincoln (arguably the most iconic Abraham Lincoln image we have) isn’t even Abraham Lincoln. It’s just his head, placed on Southern politician John Calhoun’s body. Apparently, he didn’t have any “heroic” looking pictures, so they just stuck his head on Calhoun’s body, who, ironically was an ardent supporter of things Lincoln was ardently opposed to… 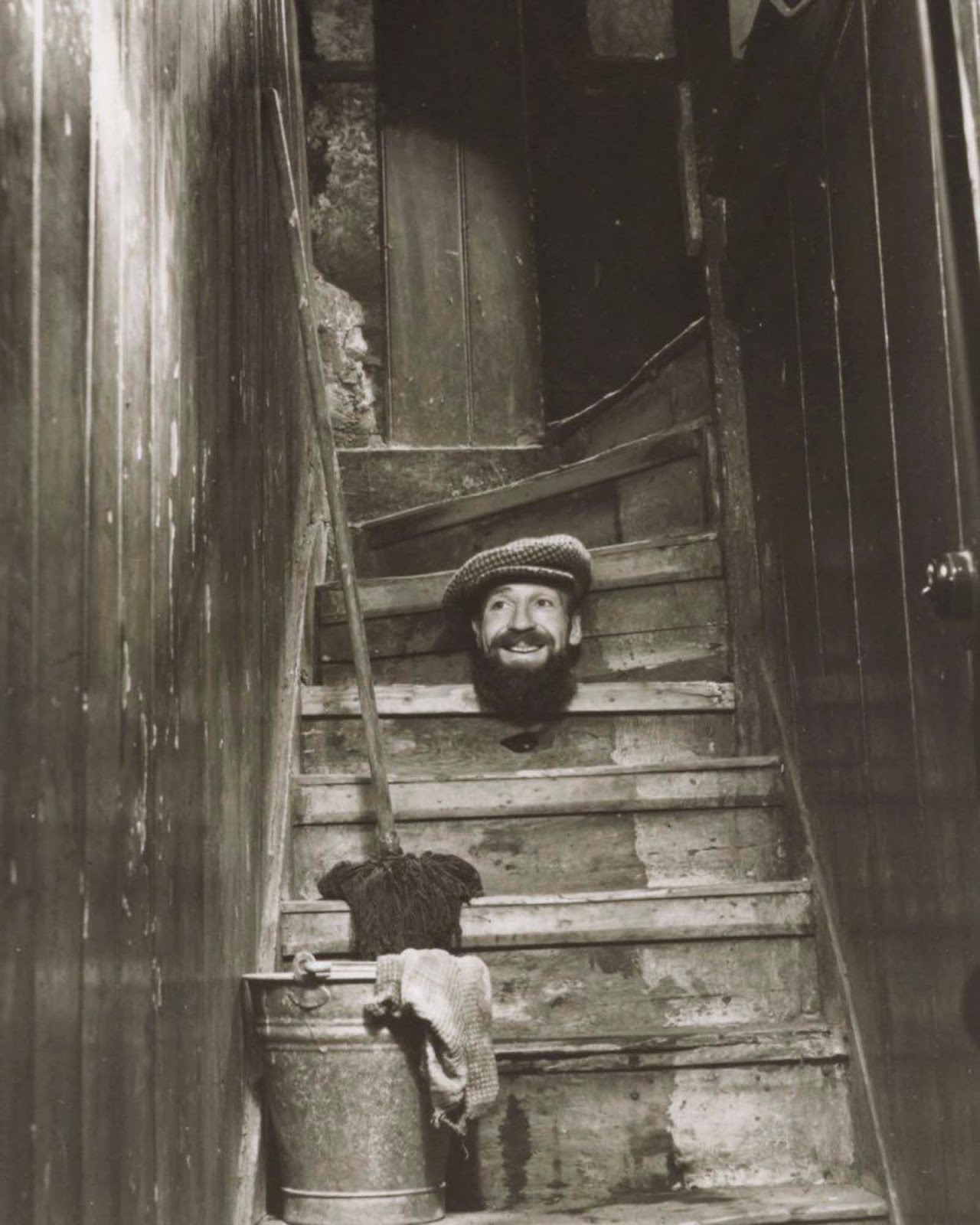 (Photo credit: Library of Congress / Harvard Theatre Collection / “Faking It: Manipulated Photography Before Photoshop” at The Metropolitan Museum of Art).