These interesting photos, captured by photographer Charles Percy Pickering between 1863 and 1868, illustrate the ability of alcohol to transform a fine upstanding citizen into a staggering wreck. Across the five pictures, an upright, dignified gentleman slowly deteriorates into a sloppy drunk in a wheelbarrow.

The set of photos is thought to be staged, educational photos perhaps commissioned by a local temperance group in New South Wales, Australia.

Advocates of temperance encouraged citizens to be teetotallers, a term describing those who abstain from alcohol completely.

The New South Wales State Library website explains, “Possibly commissioned by a local temperance group for educational purposes, the photographs may also have been used by an engraver for illustrations. The penultimate frame of the drunk in a wheelbarrow resembles S.T. Gill’s watercolor ‘Ease without Opulence’, 1863.”

The images are examples of albumen print photographs. Invented by Louis Désiré Blanquart-Evrard in 1850, this technique made use of albumen (literally egg whites) to bind the photosensitive chemicals to the paper where they could then be exposed and developed. Most photos were printed like this until the 1920s. 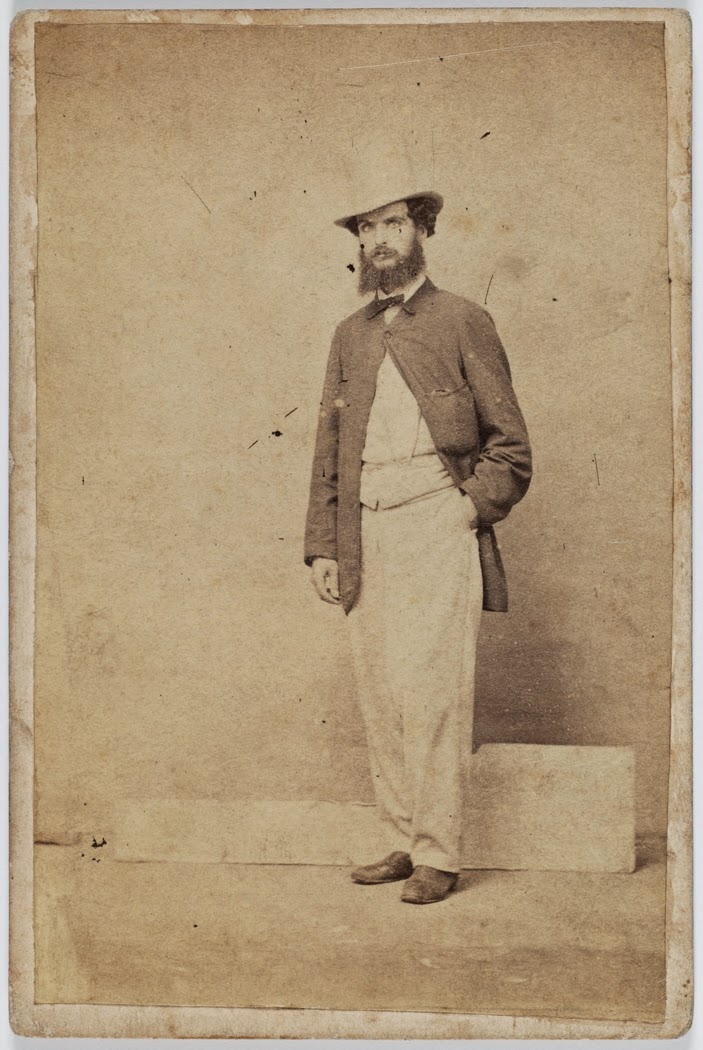 Stage 1: You’ve had a couple and can hold your own. Conversation is flowing and people are interested in what you have to say.

Unchecked consumption of alcohol gained visibility in the 1800s as distilled spirits became more popular and the ills of society were increasingly blamed on drink.

Though Australia never enacted full prohibition like the United States, organizations such as the Independent Order of Rechabites campaigned against alcohol.

Decades after these photos were taken, the Australian temperance movement seemingly scored a victory when mandatory early closures were enacted for pubs and hotel bars as an austerity measure during World War I.

This backfired, however. The early closing times created the “six o’clock swill,” as people dashed from work to bars and drank as heavily and quickly as possible, ending up like the model in these photos before the sun was down.

We may never know the full story behind these photos, but we do know that Pickering retired from photography in 1875 after what was a rocky career. This photo series remains as a record of his work and a stark reminder of how many people saw the world in the 1800s. 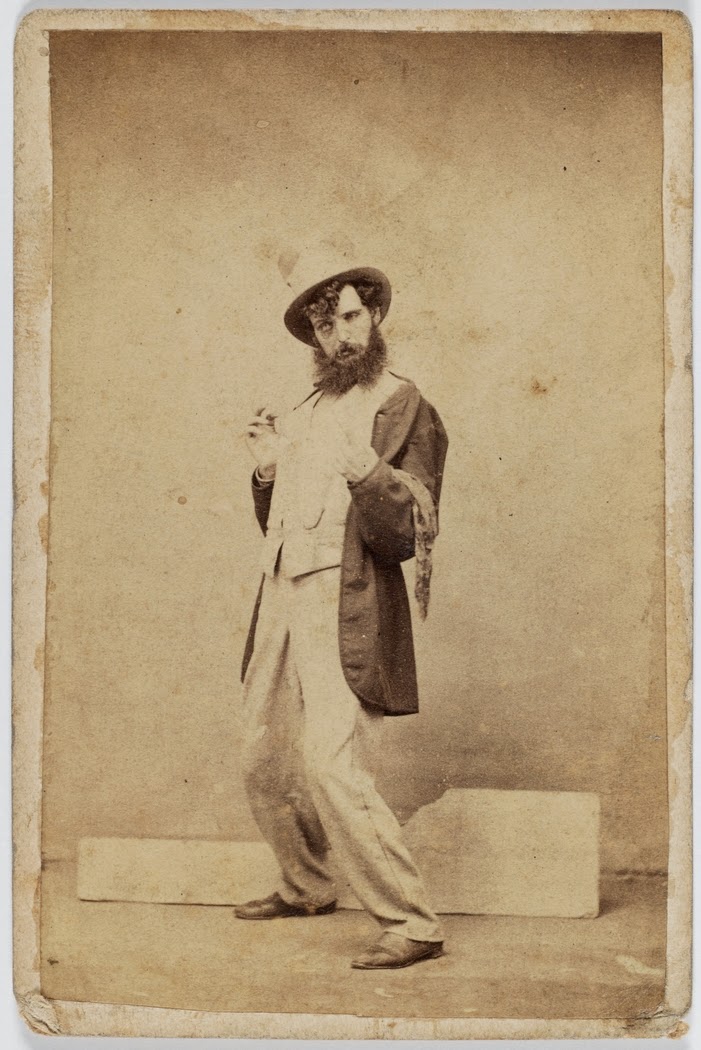 Stage 2: This is the moment you find your groove and you are charming the pants off anyone who speaks to you. 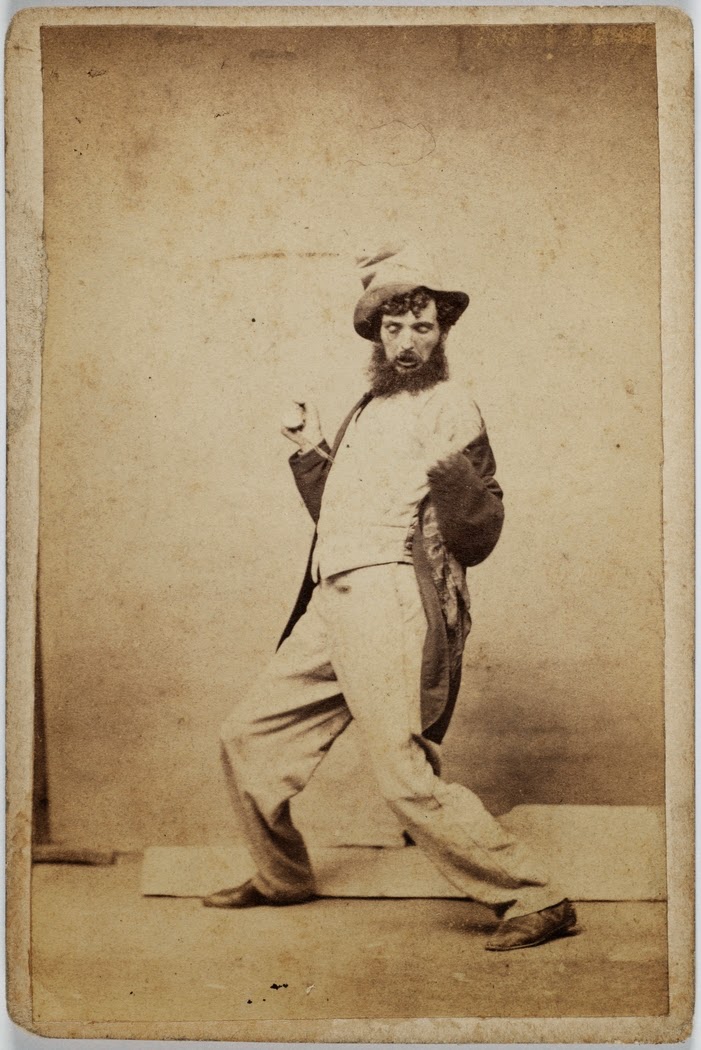 Stage 3: You can’t fight the honesty stumbling from your mouth. A few of the more sober people have started to back away or head home. You decide you’re in for the long haul and continue pleasing the crowd with your slurring wit. 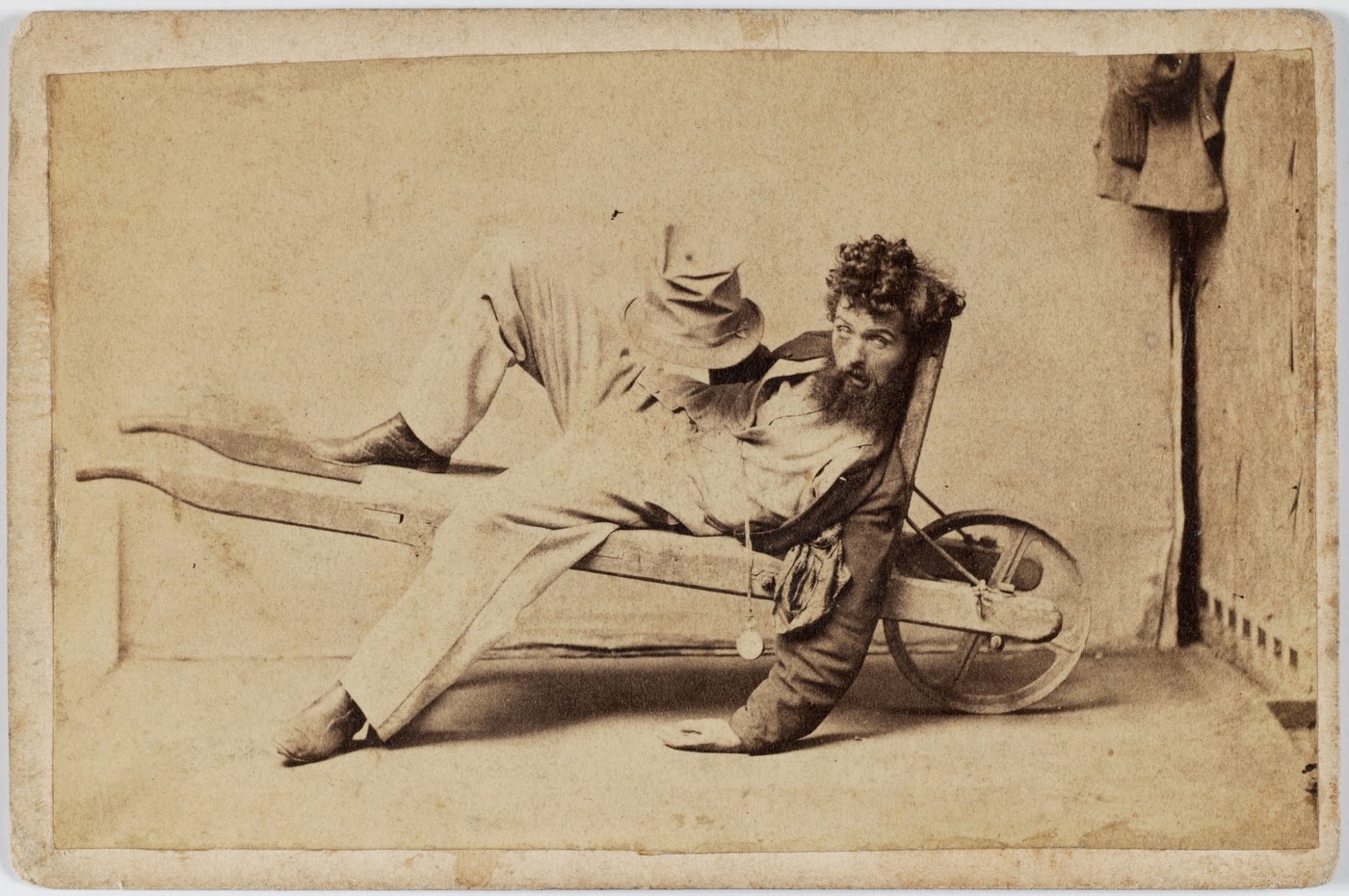 Stage 4: Find the nearest wheelbarrow and get in. Although someone should probably push you home, you take a breather and drink on. This is where the night gets wild. 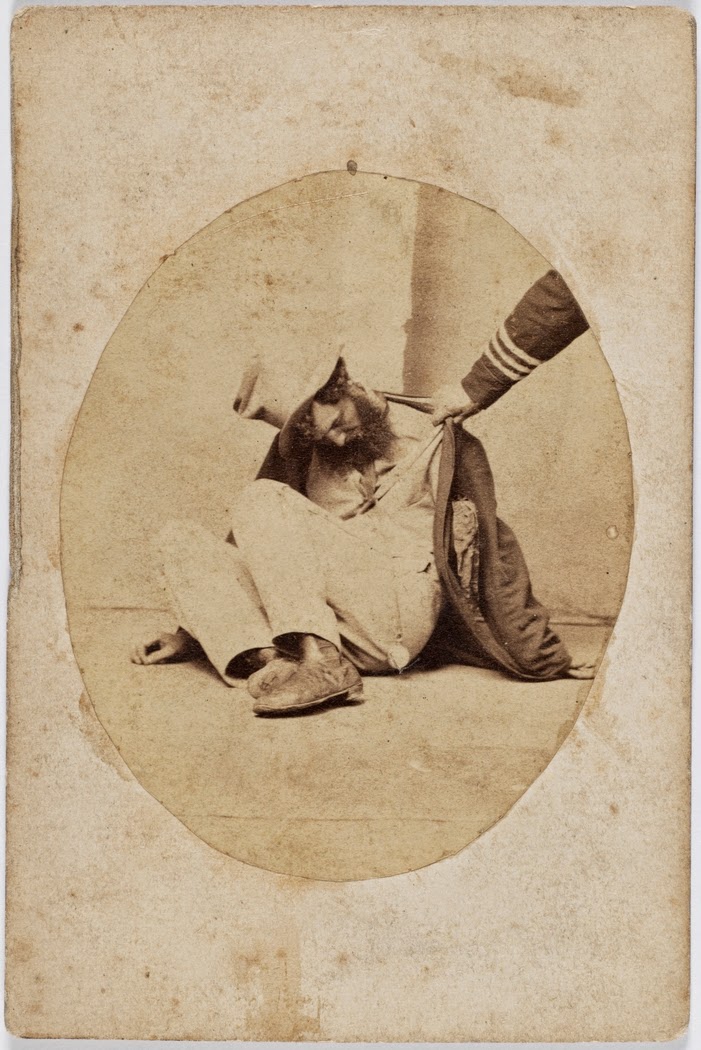 Stage 5: No memory. Somehow you end up in your home, fully clothed, lights on, lying on a pile of kebab meat. At least you still have your hat on.