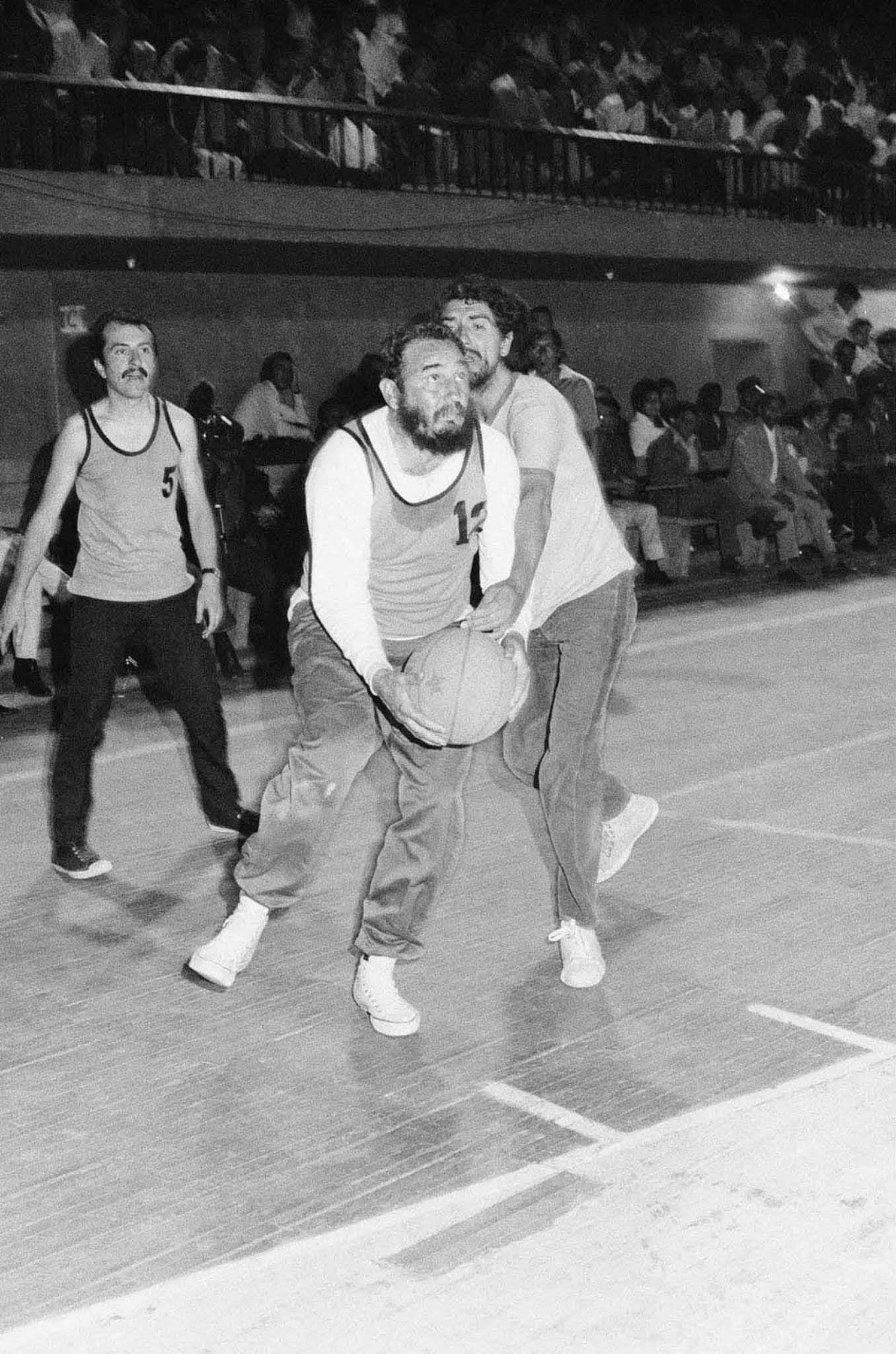 Castro maneuvers around a defender during a game of state officials versus newsmen. Castro’s team won 32 to 14. 1971.

Fidel Castro was an accomplished high-school athlete who was named Havana’s outstanding schoolboy sportsman in 1943–44. He excelled in track and field (in the high jump and middle-distance running), baseball, basketball (playing for the University of Havana’s freshman team), and table tennis.

By many accounts, his primary sport as a schoolboy was basketball. He was tall, at 6-foot-2 or 6-foot-3, and he told the biographer Tad Szulc that the anticipation, speed and dexterity required for basketball most approximated the skills needed for revolution.

In the years which followed the revolution, Castro strongly advocated making sports accessible for all. Its underlying foundations were an echo of Castro’s view that sports should be “the right of the people” and not just the affluent sections of society. This was accompanied by a sustained argument for amateurism which culminated in the outlawing of professionalism in Cuban sport.

According to Juan Sanchez, former aide to Castro: “Fidel never hesitated to organize a game. Players would then divide into two teams: the reds and the blues. Obviously everyone played for Fidel — it was out of the question for him to lose a game”.

Castro continued playing basketball with regularity in private and during official state visits around the world. He finally gave up the game in 1982, at the age of 56, after he broke a toe in a particularly heated match.

For Cuba, basketball really began in 1970 when the team took third in the University Games, then beat the American team in 1971 at the Pan American Games and the following year took bronze at the Olympics.

In 1973, the team came in second at the Peru World Festival and fought to fourth position in Basketball World Championship which took place in Puerto Rico the year after. 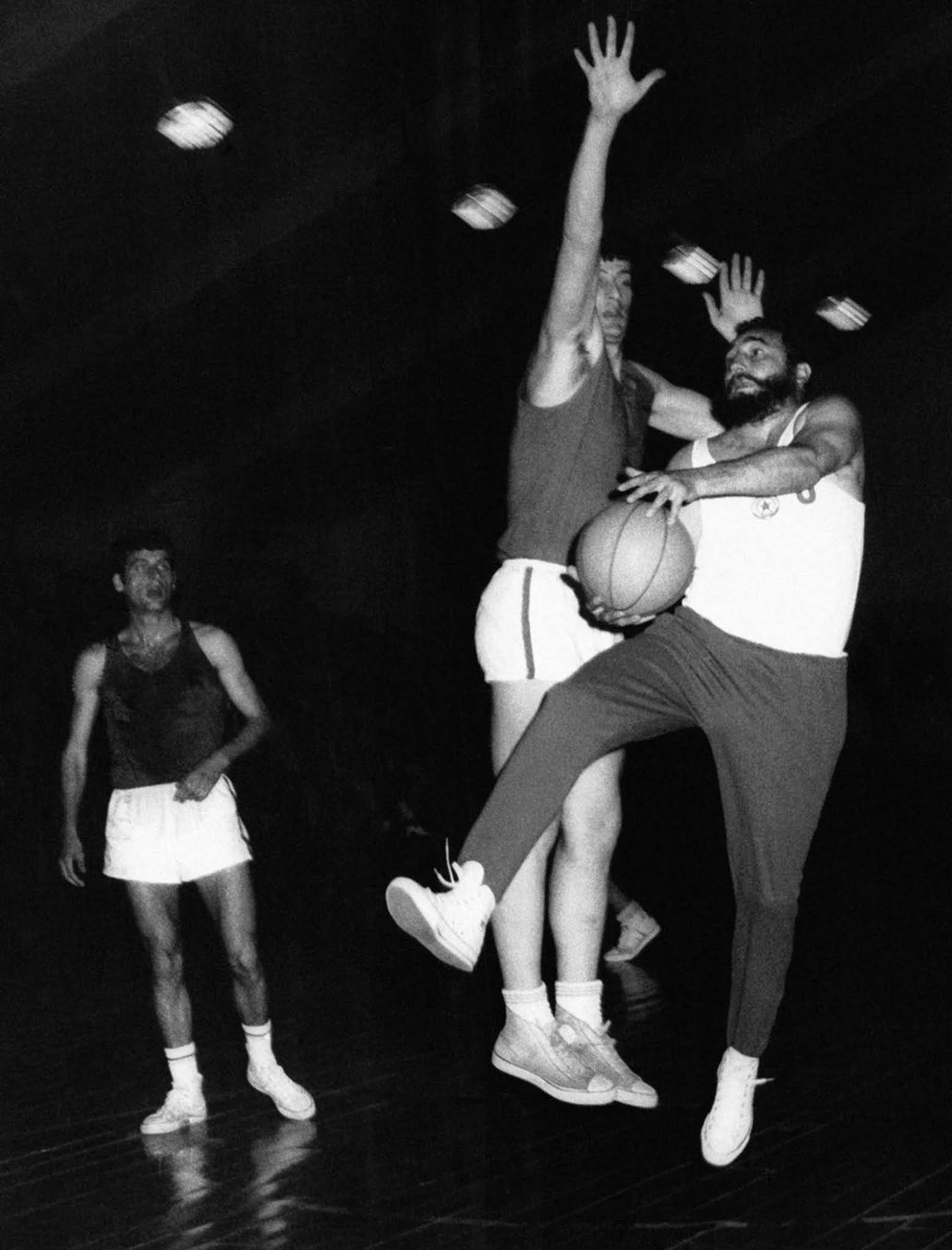 Castro plays basketball during a state visit to Sofia, Bulgaria. 1972. 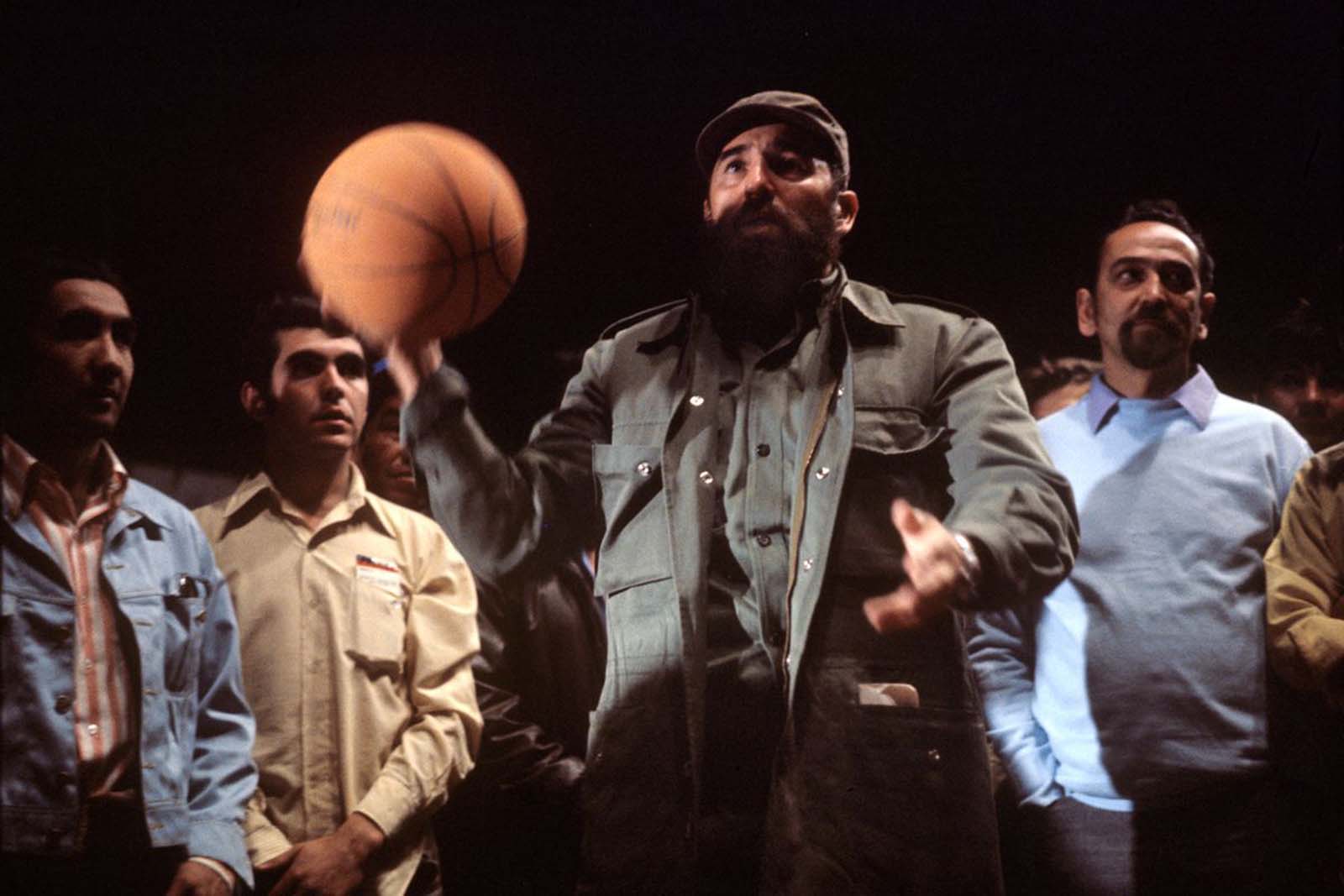 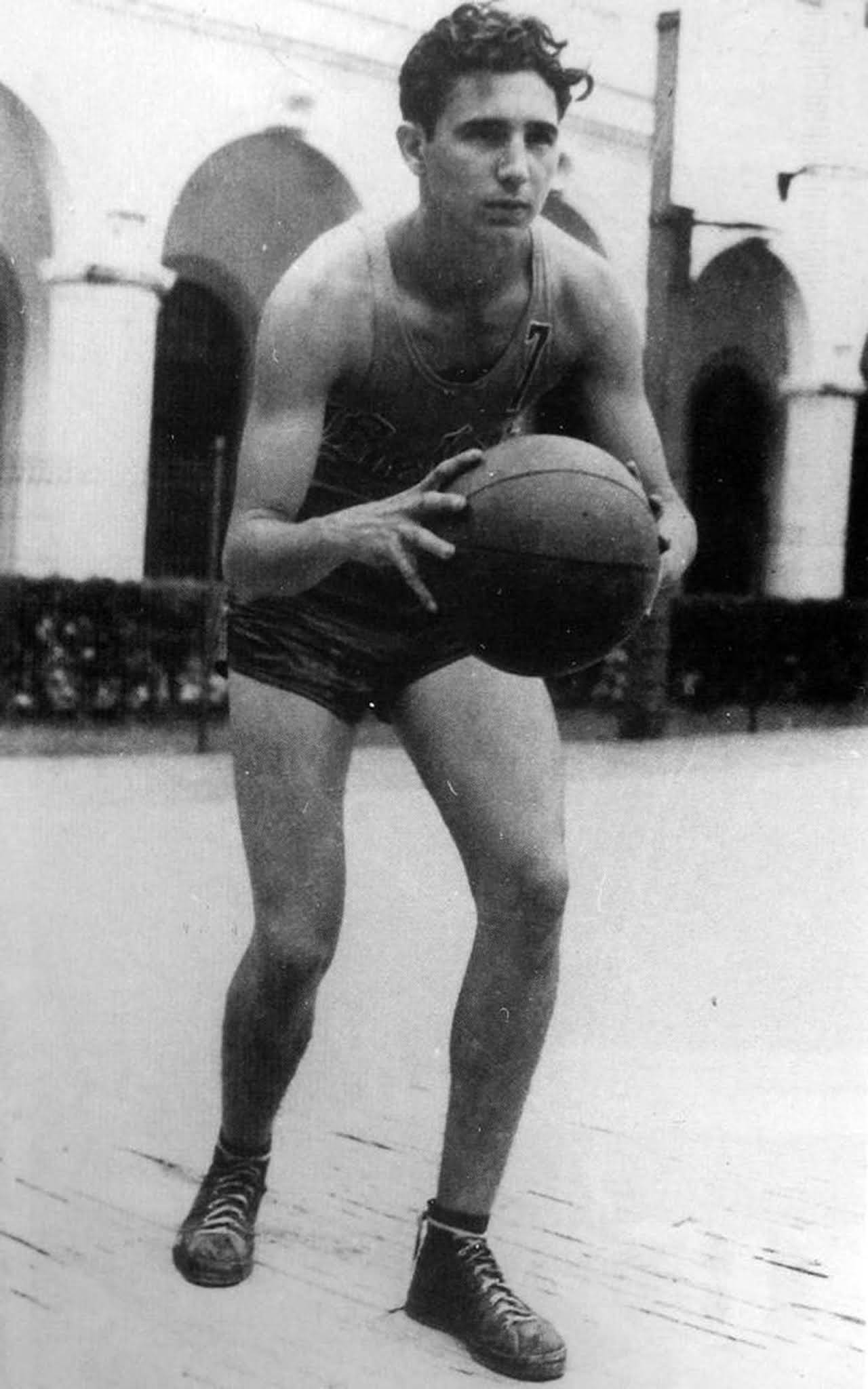 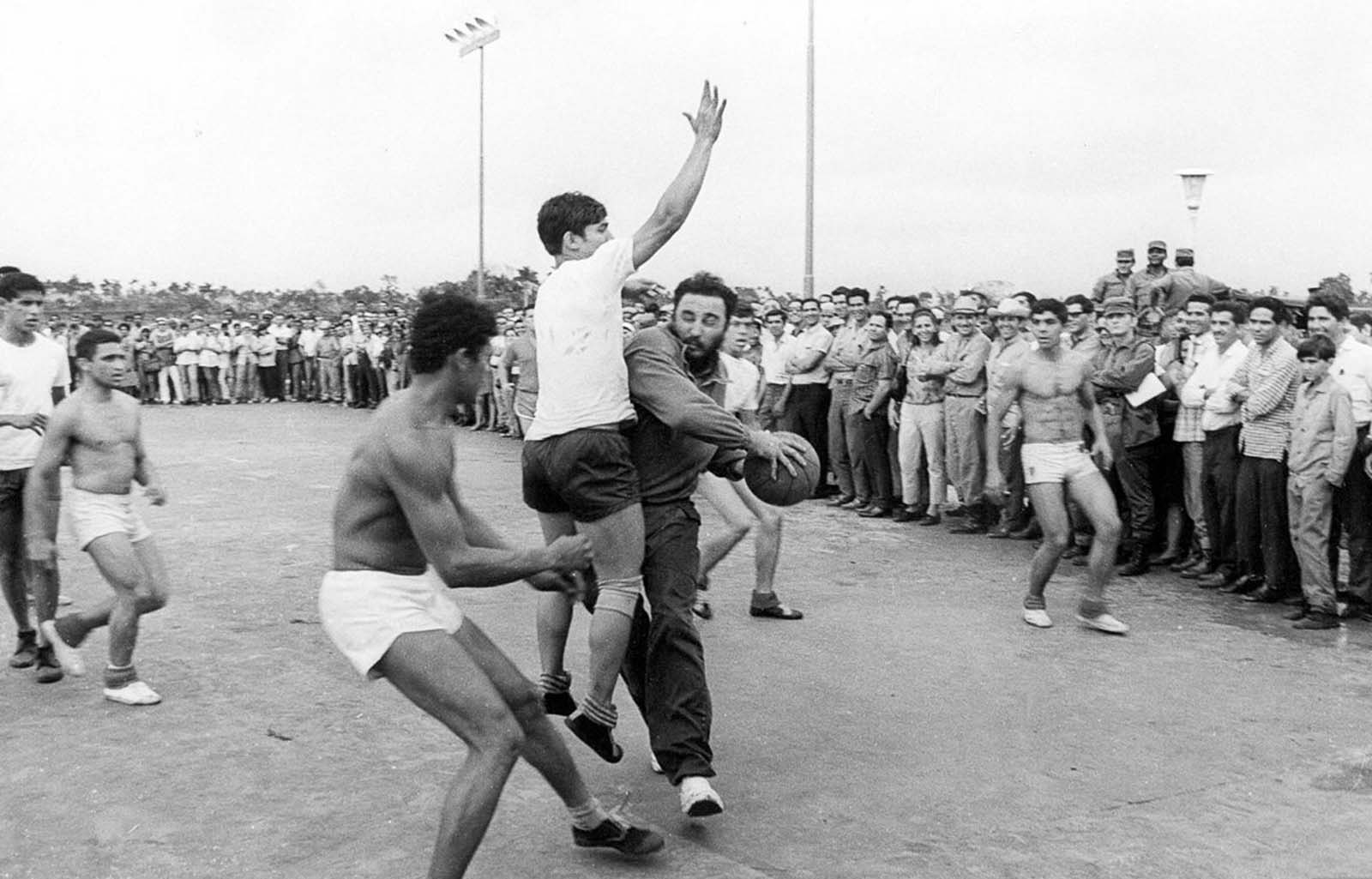 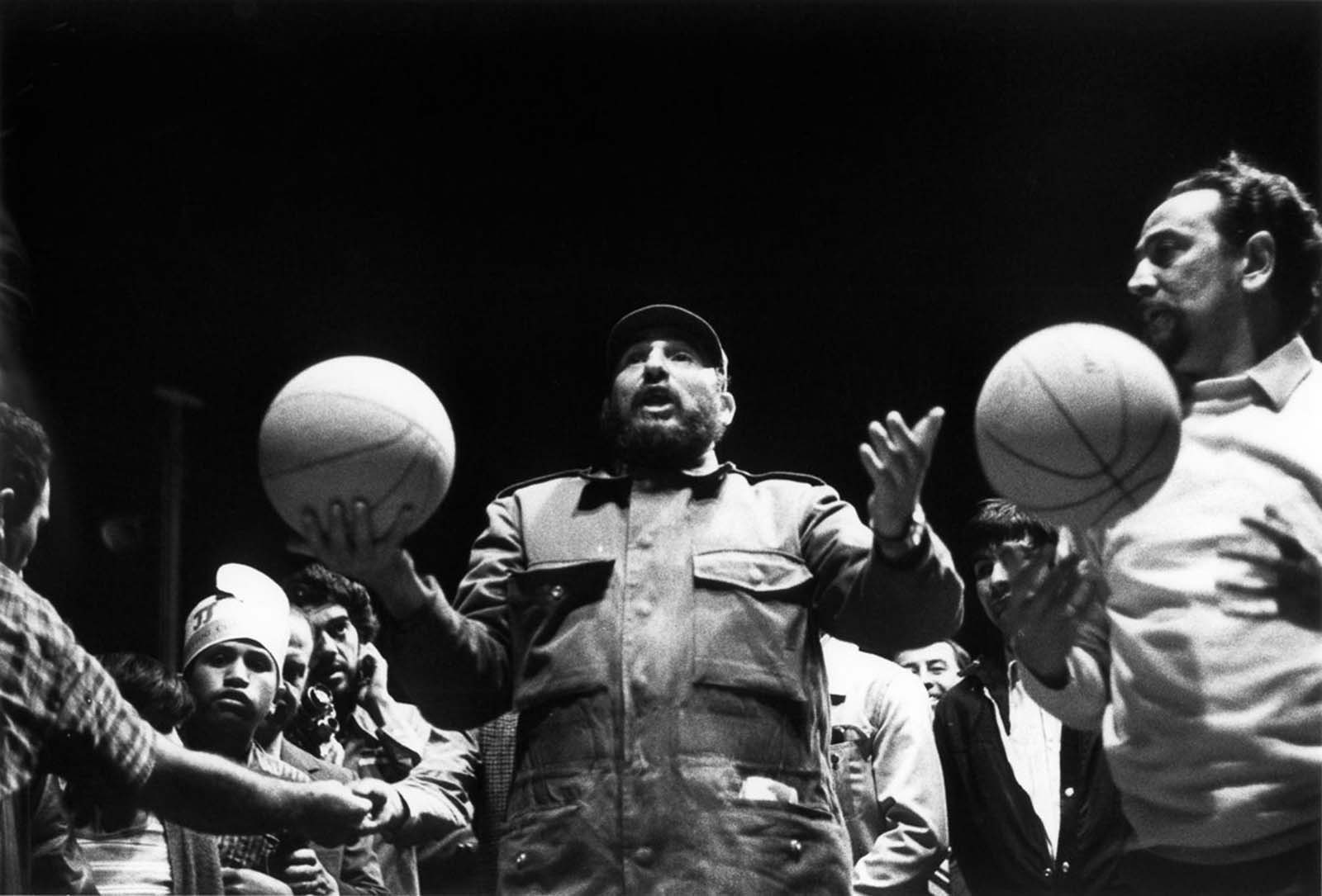 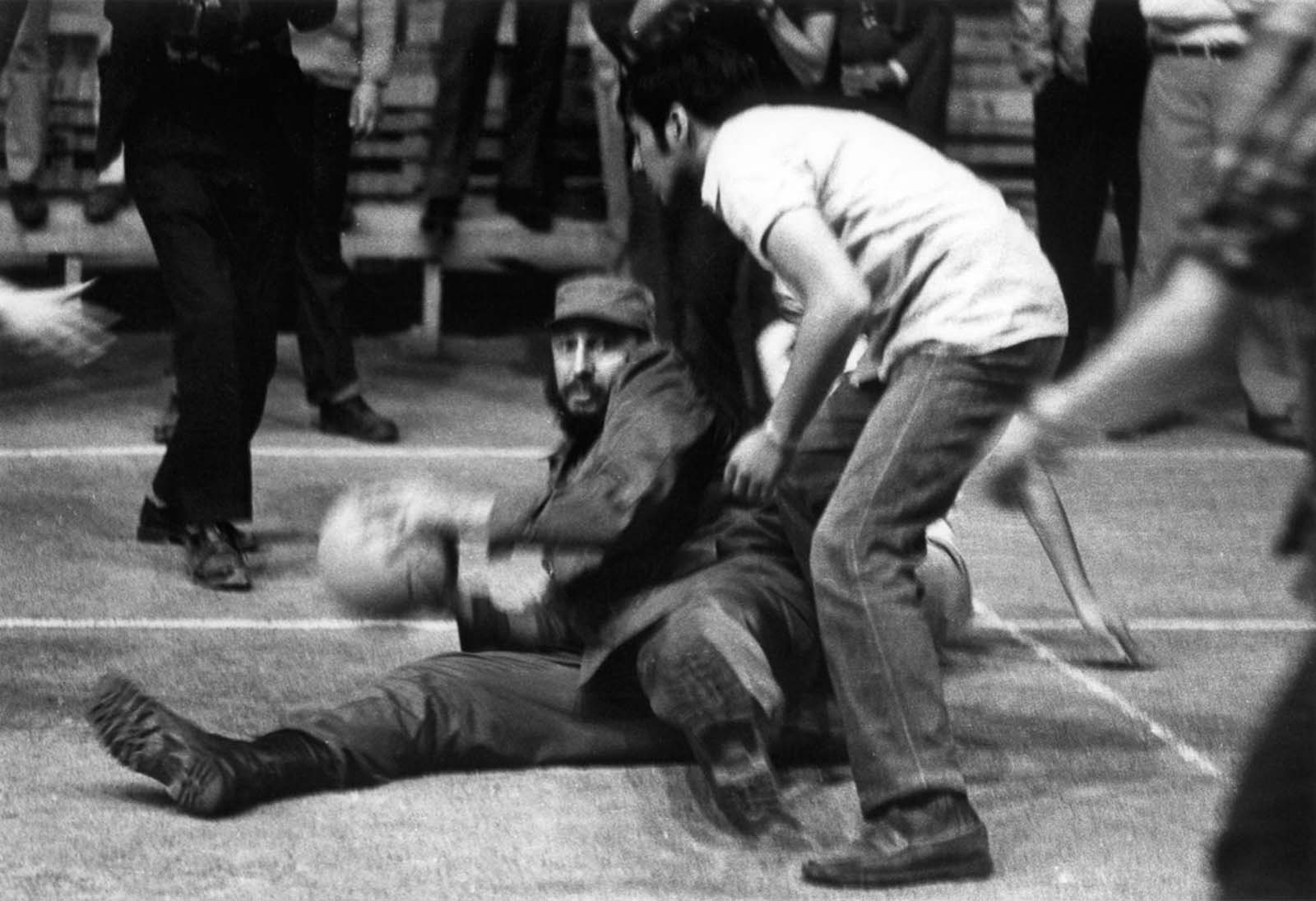 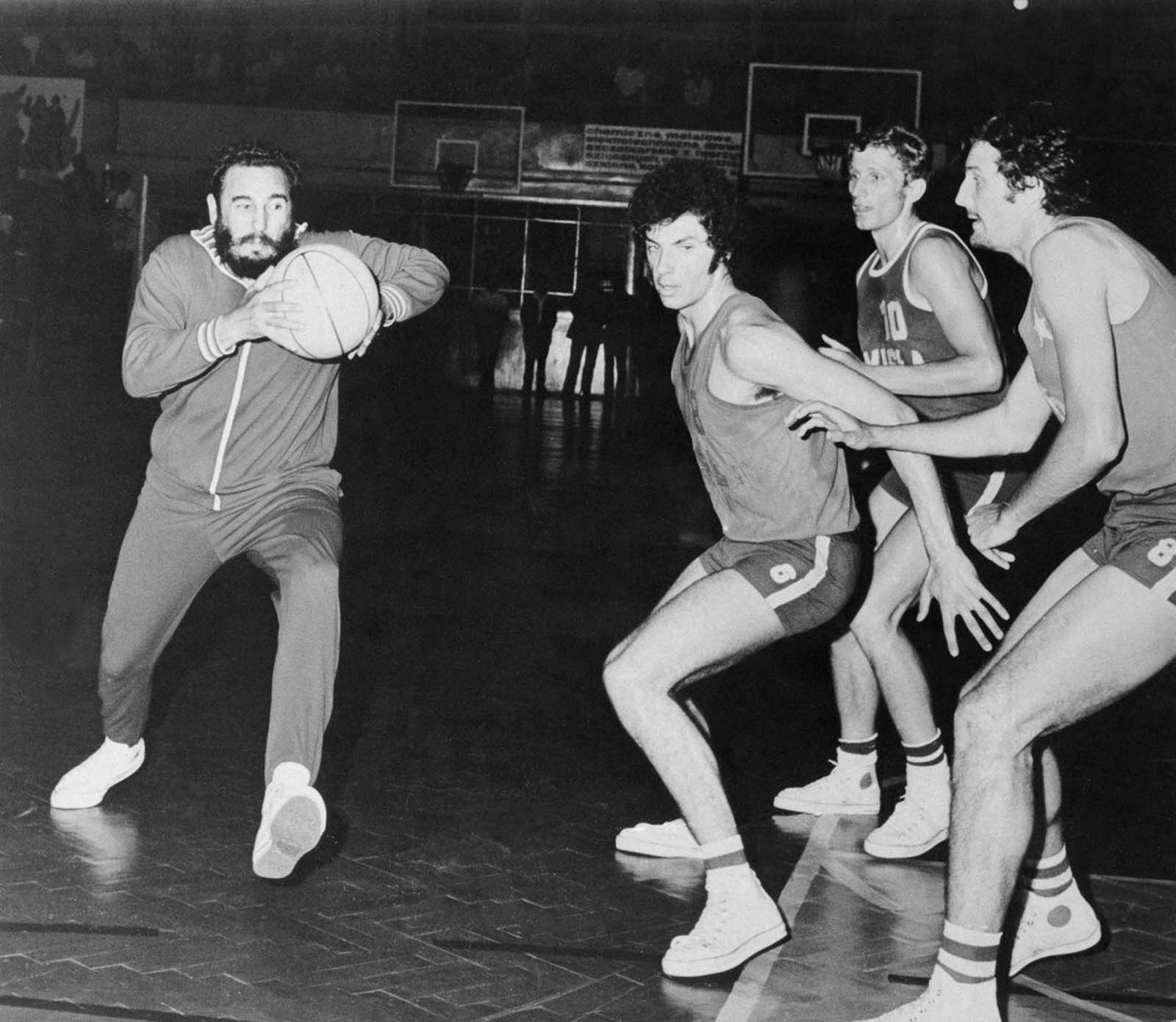 Castro plays during a state visit to Poland. 1972. 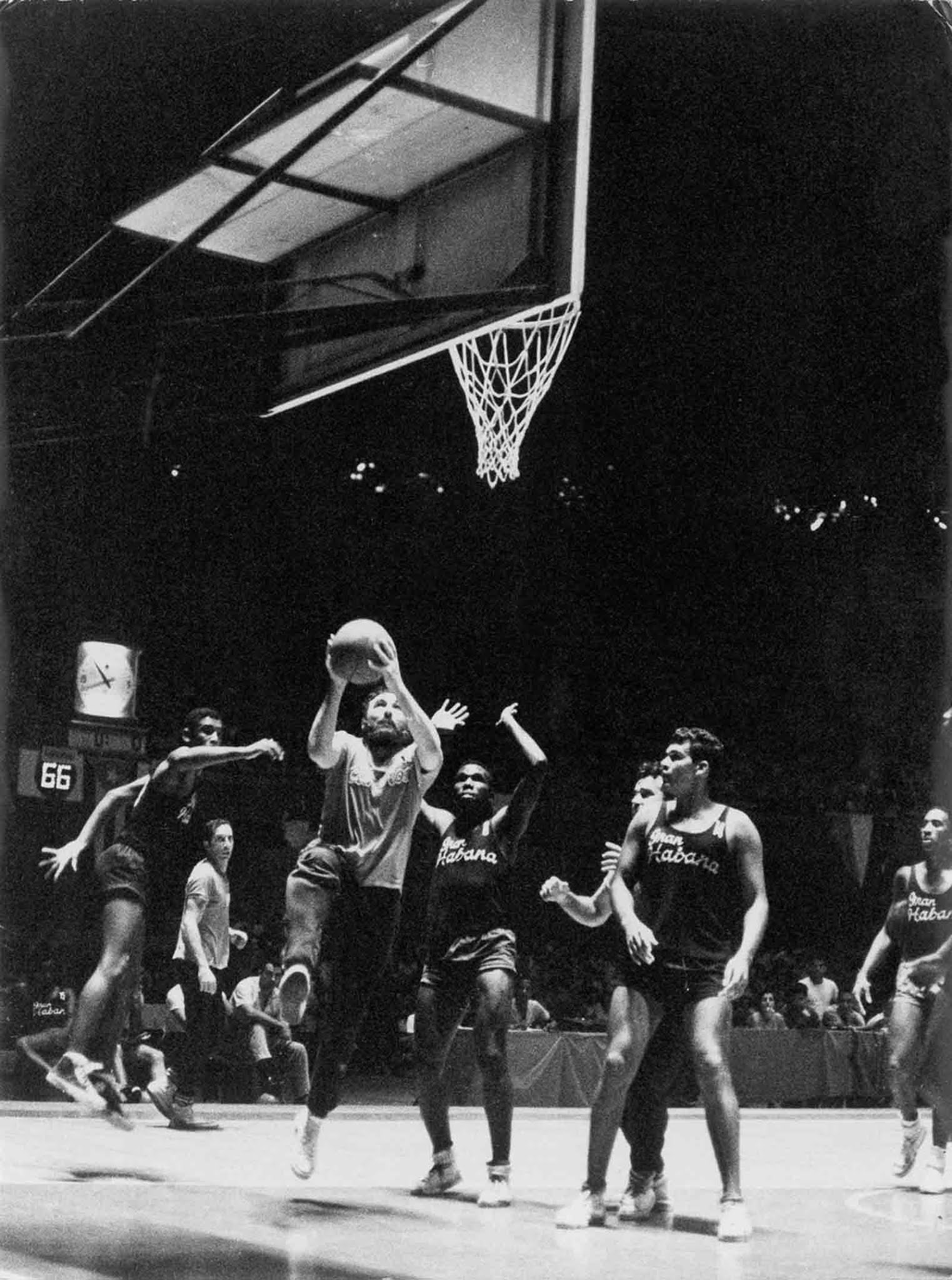 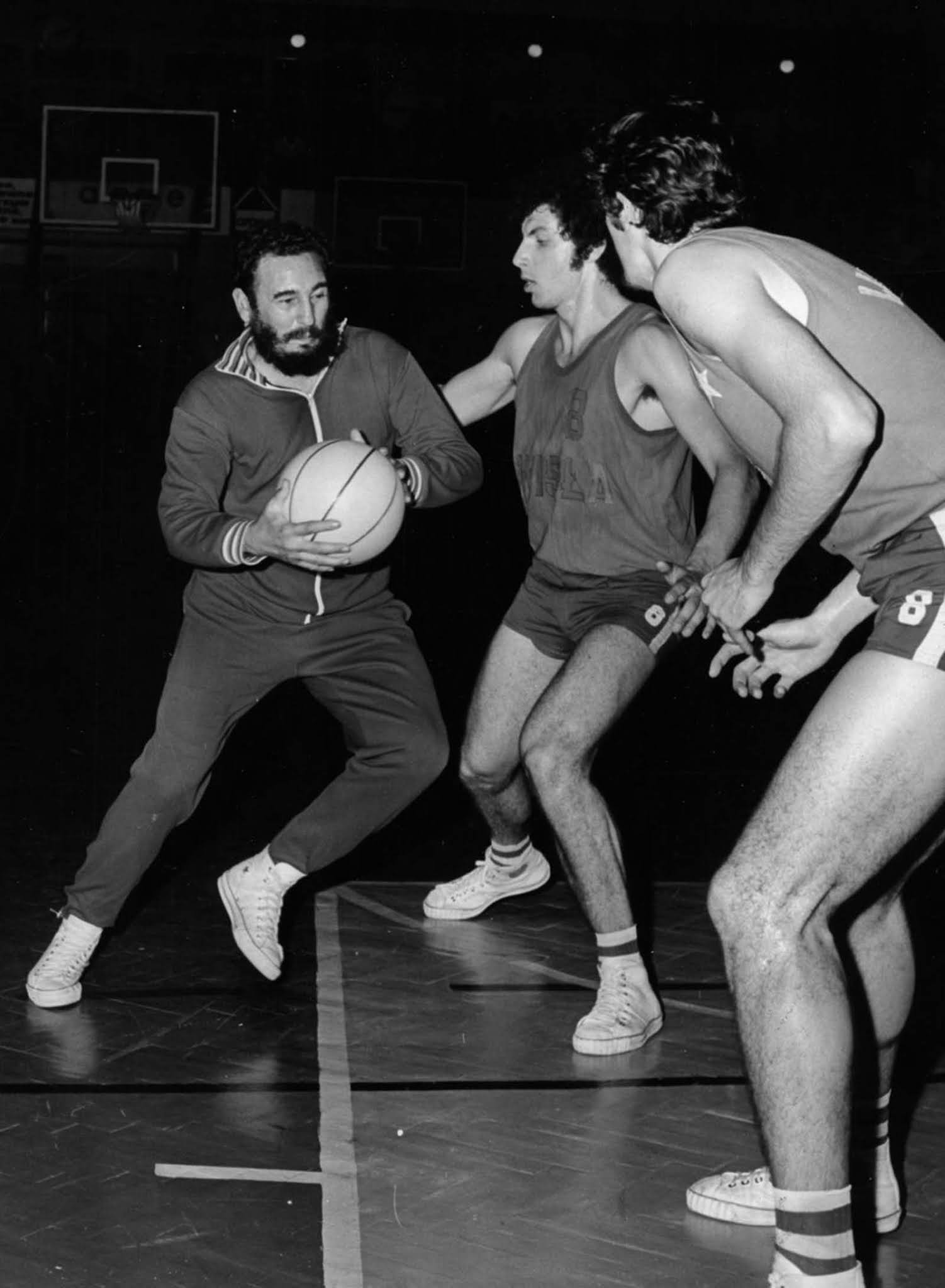 Castro plays against Krakow students during a state visit to Poland.