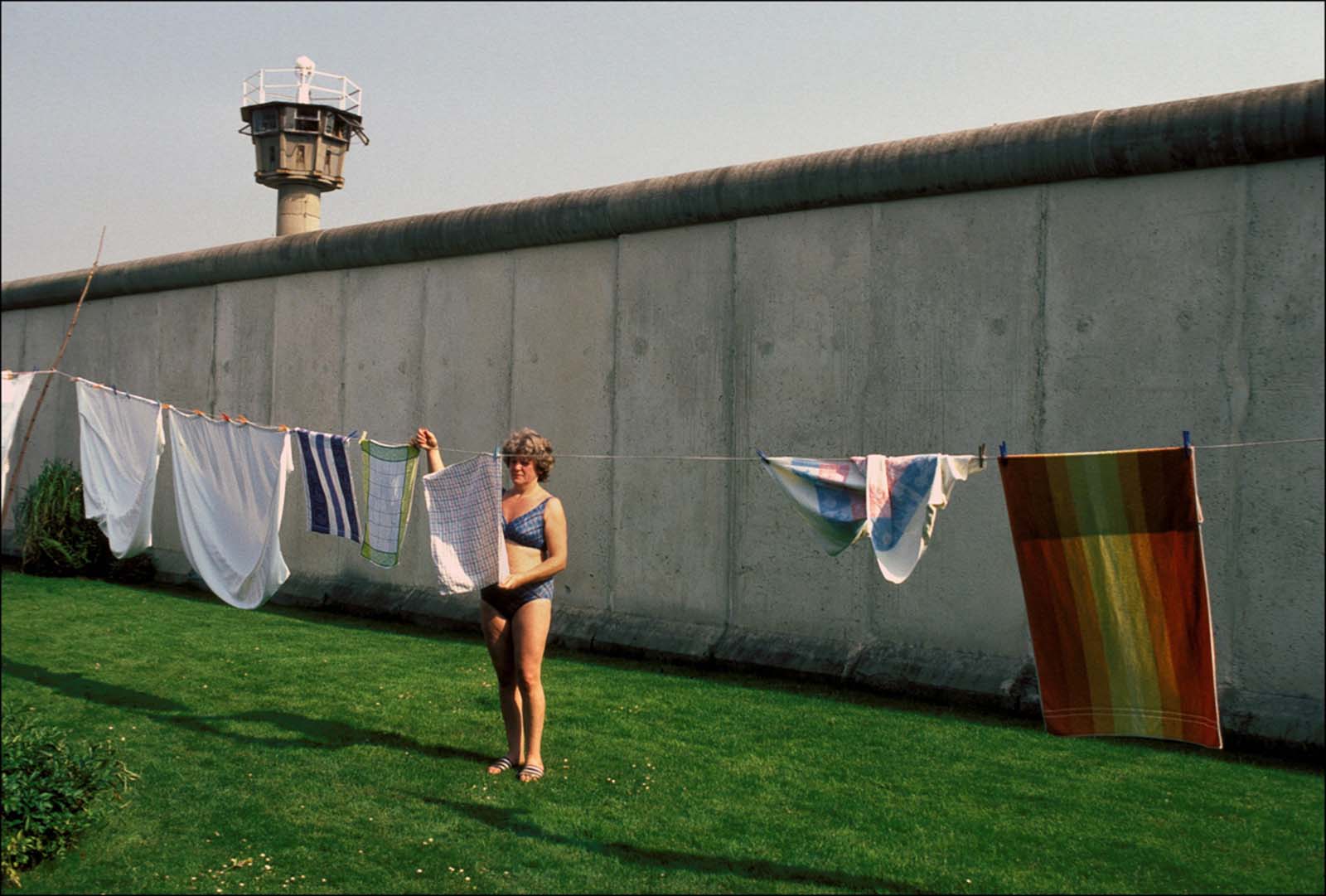 In the 1950s, the communist German Democratic Republic (GDR) – that part of Germany which had been the Soviet Occupation Zone in the post World War Two division of Germany – was threatening to bleed dry, as one in six people fled, usually in search of work under West Germany’s economic miracle (but in some cases fleeing political or religious persecution).

The GDR desperately wanted to halt this so-called ‘brain-drain’, so in August 1961 the East German communists were given the go-ahead by Moscow to close the border and build a physical barrier.

The Berlin Wall turned the usual function of walls – to keep people out – on its head; this wall was solely to keep its citizens in.

The Berlin Wall was not one wall, but two. Measuring 155 kilometres (96 miles) long and four metres (13 feet) tall, these walls were separated by a heavily guarded, mined corridor of land known as the ‘death strip’.

It was under the constant surveillance of armed East German border guards who were authorized to shoot anyone attempting to escape into West Berlin. By 1989, the Wall was lined with 302 watchtowers. More than 100 people died trying to cross the Berlin Wall over the course of its 28-year history.

By early 1989, the tide of anti-communist sentiment sweeping through Europe had reached East Germany. The results of local government elections in May 1989 ignited significant public unrest: the ruling coalition of communist and socialist parties won 98.5 percent of the vote and almost all of the seats, a clear sign the election had been rigged. 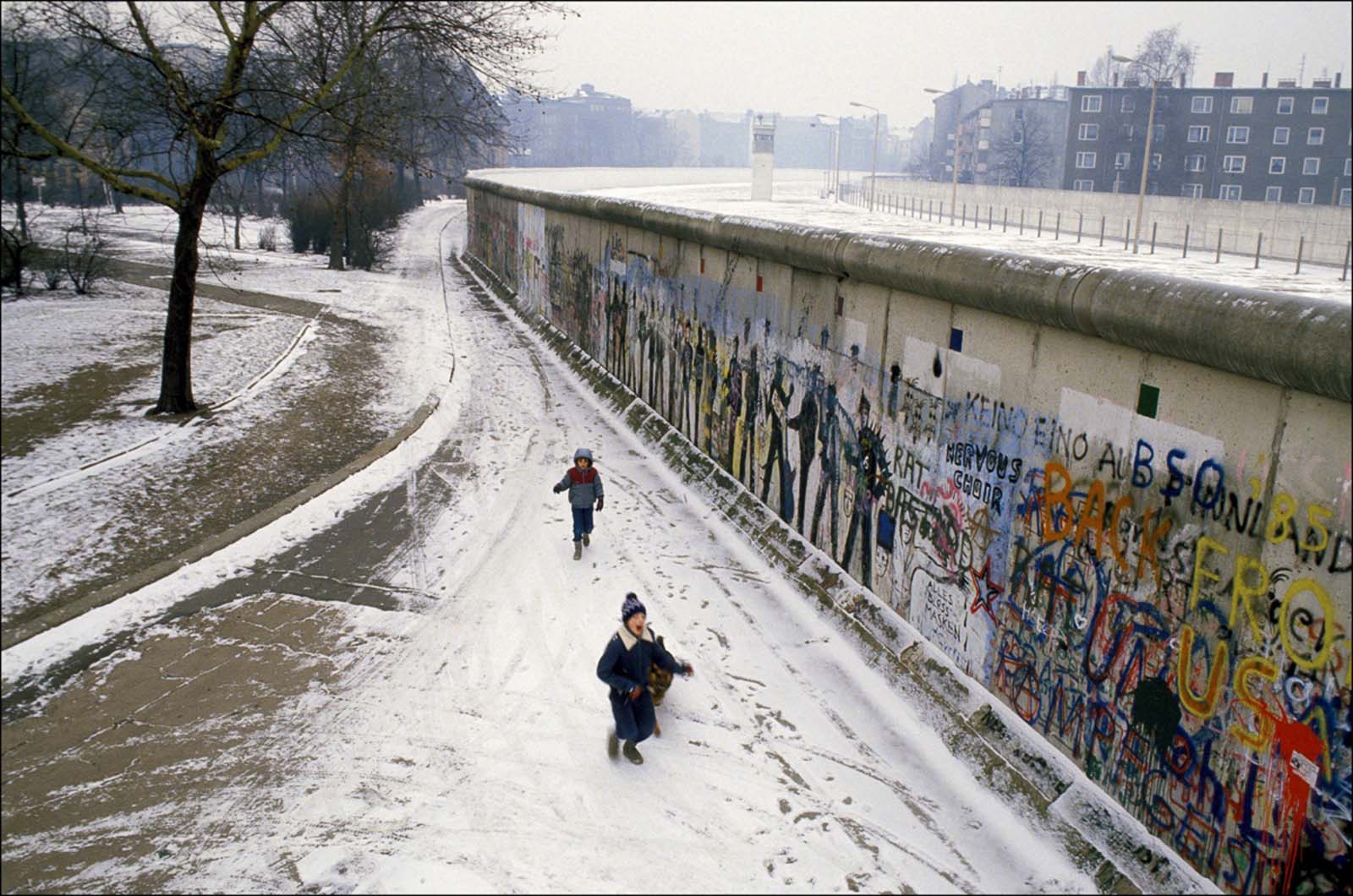 This political corruption, along with the country’s parlous economic condition and oppressive social conditions, triggered another exodus from East Germany. Some East Germans applied for legitimate exit visas, while others arranged to flee the country illegally.

As the weeks passed, these protests grew in size and intensity. On one day on November 4th, 1989, around 500,000 people gathered in East Berlin where they were addressed by local celebrities, actors and intellectuals.

The significant date of the fall of the wall was on November 9th, 1989 when at midnight the Communist rulers of East Germany gave the okay for the gates and checkpoints along the wall to be opened for free passage.

The wall was eventually torn down by eastern and western Berliners to physically unite the two halves of the city, with civilians taking hammers to the wall and symbolically climbing the wall to hug people on the other side. 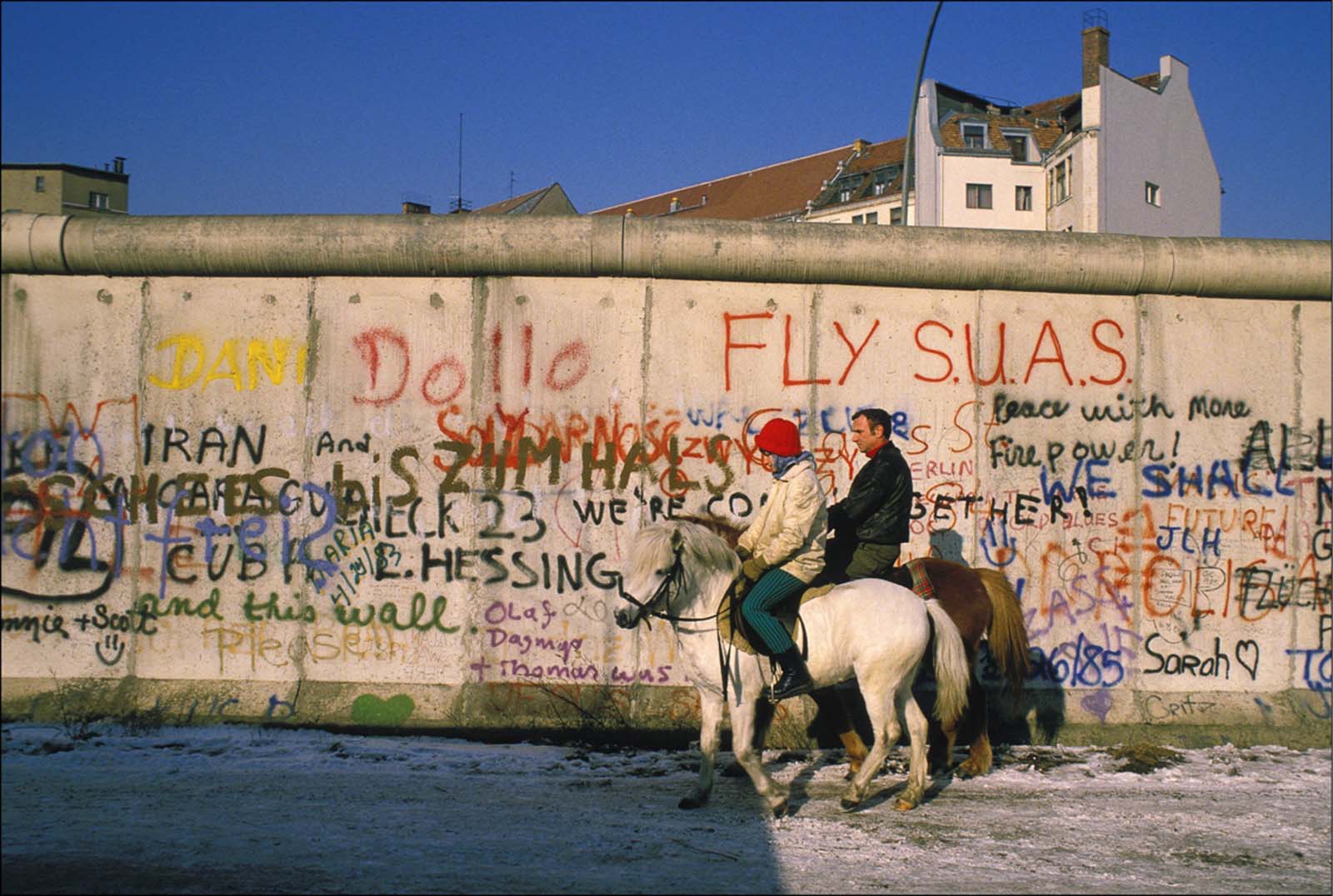 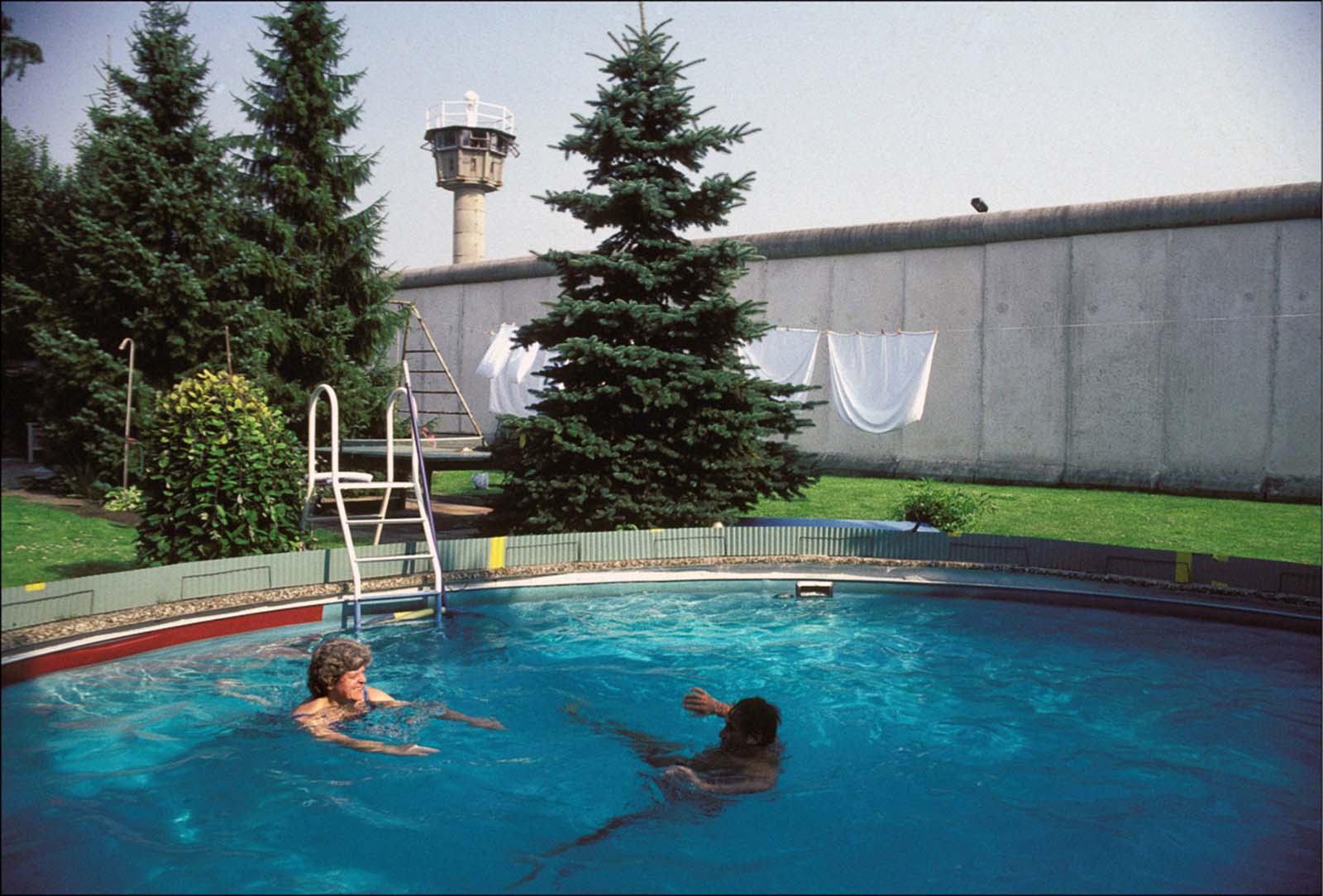 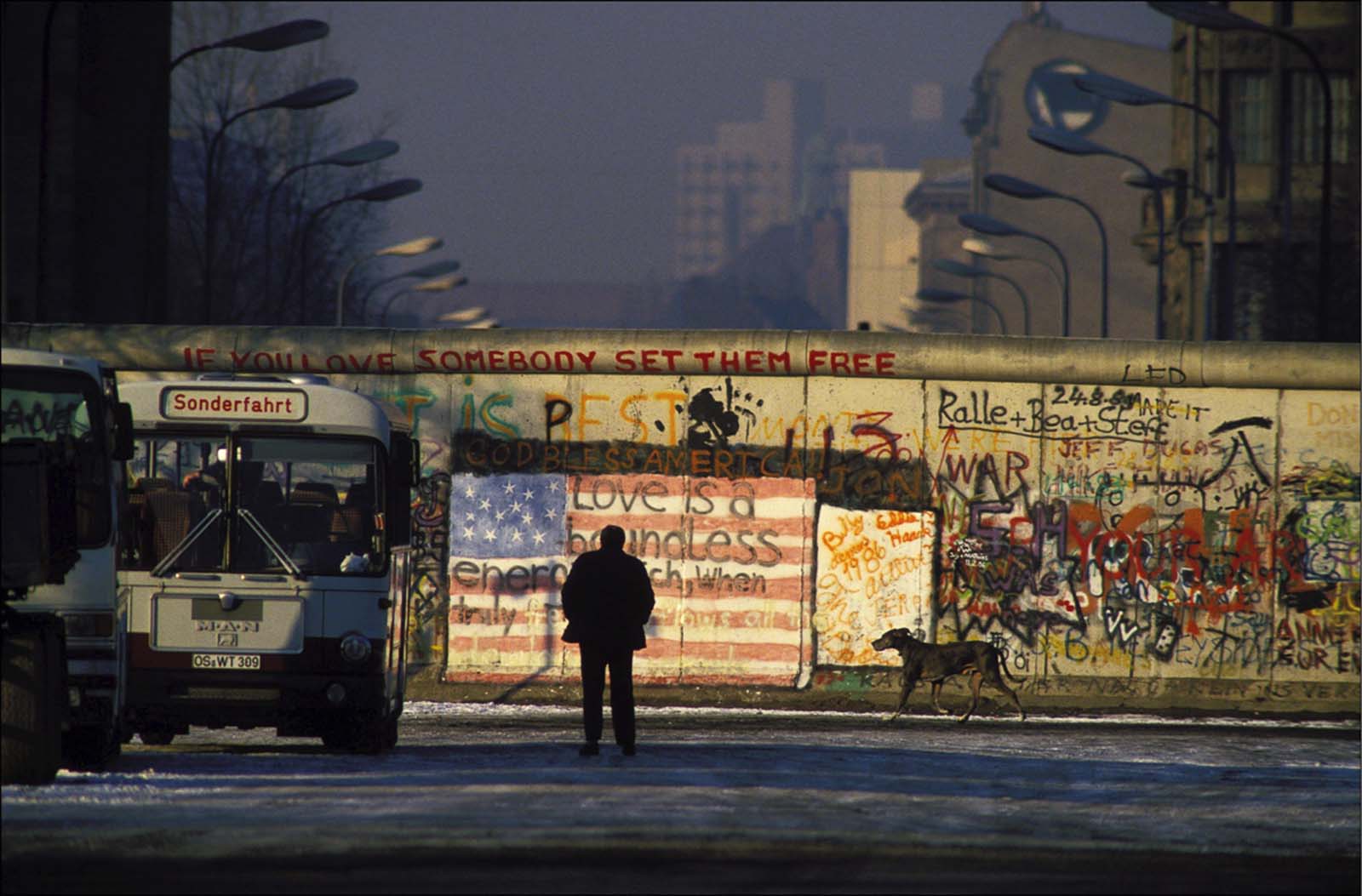 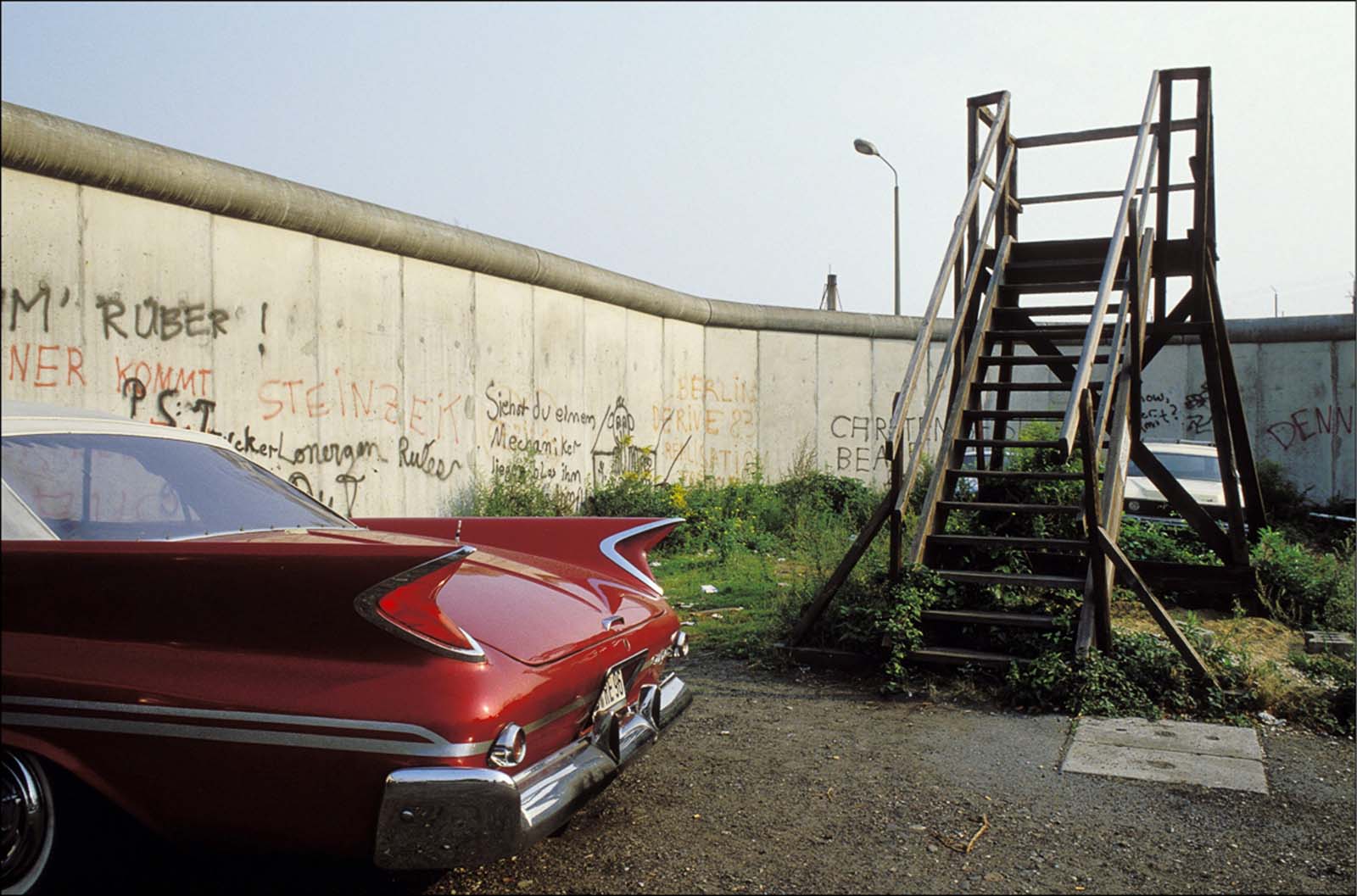 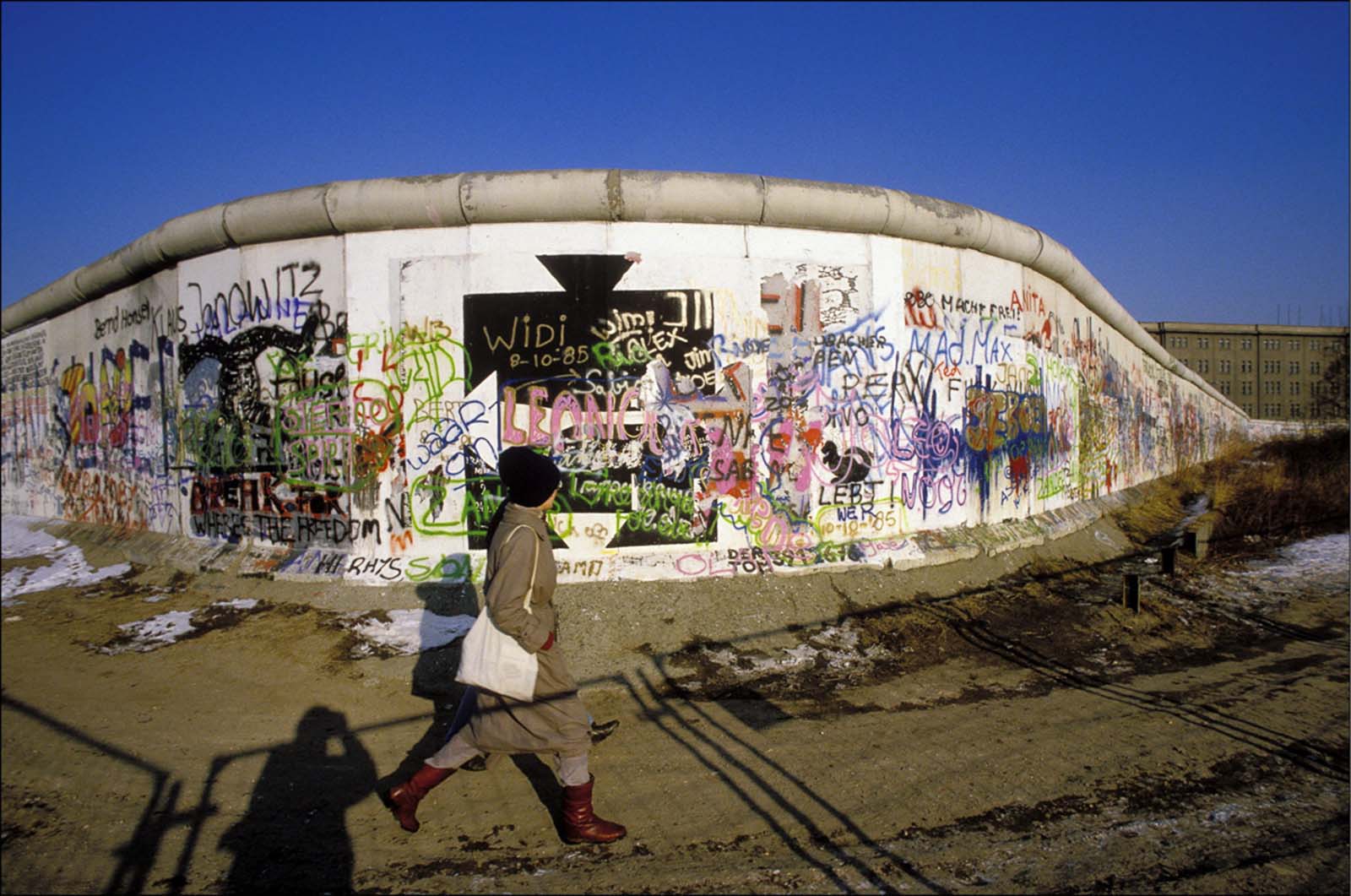 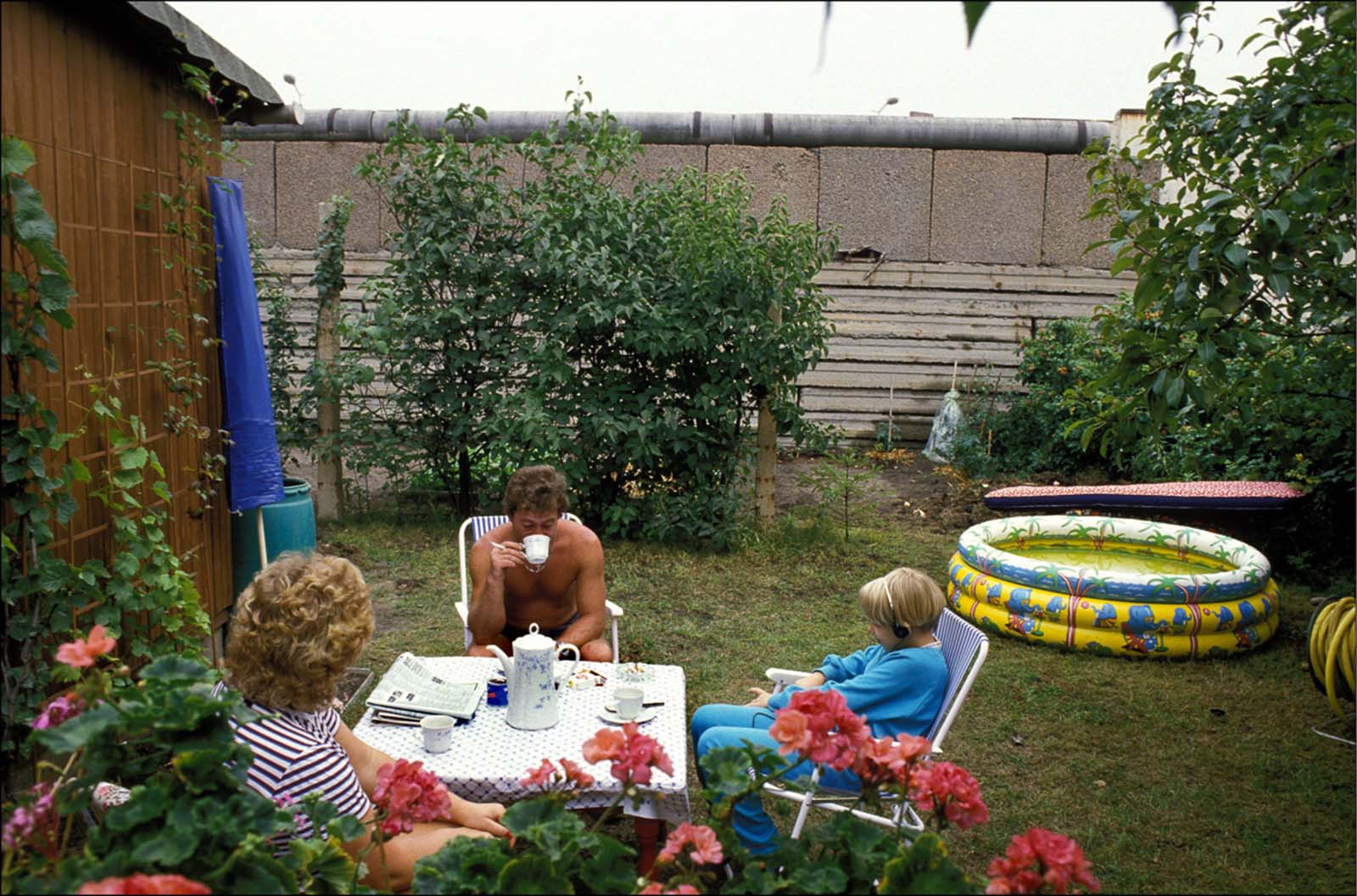 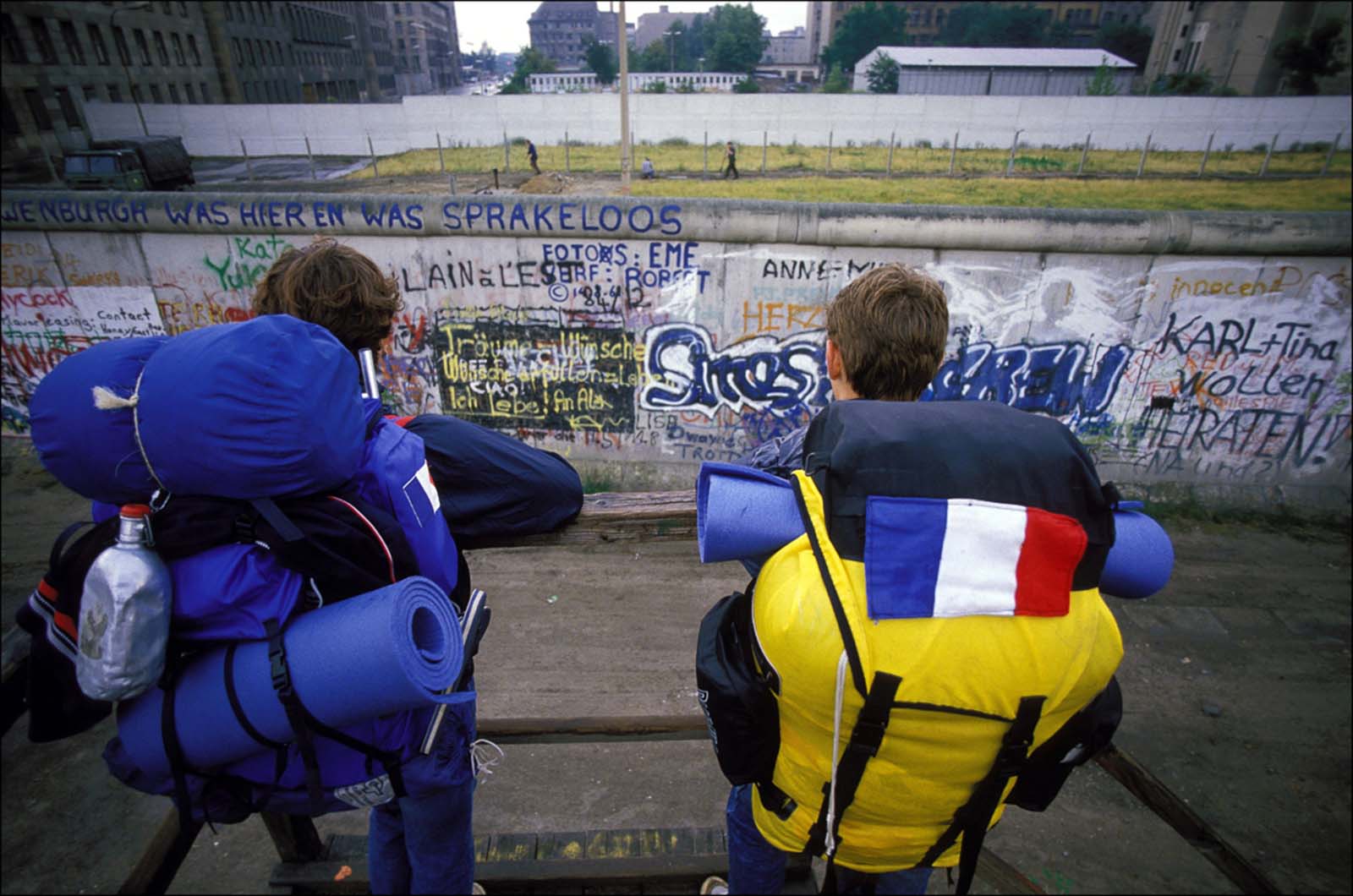 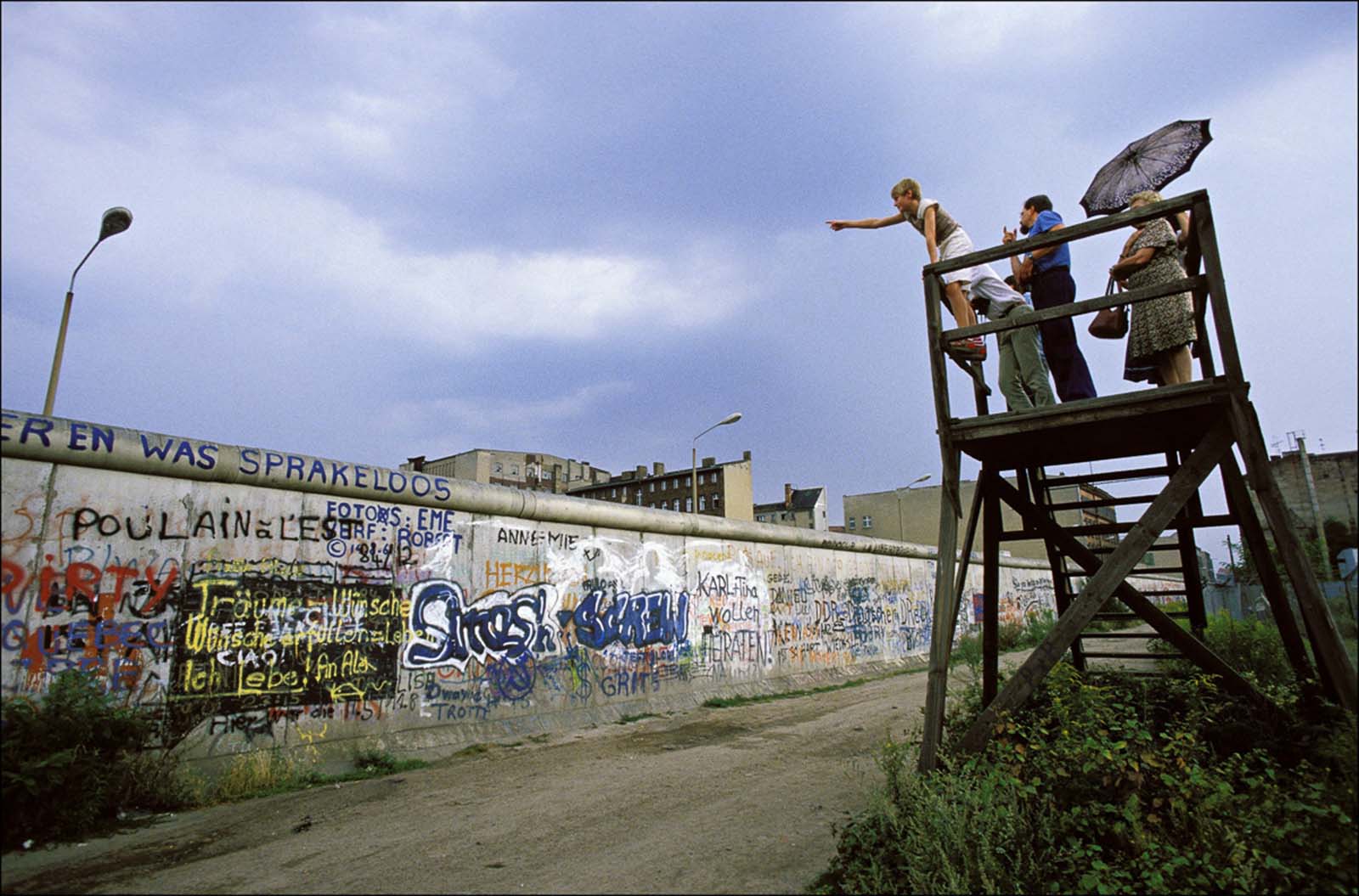 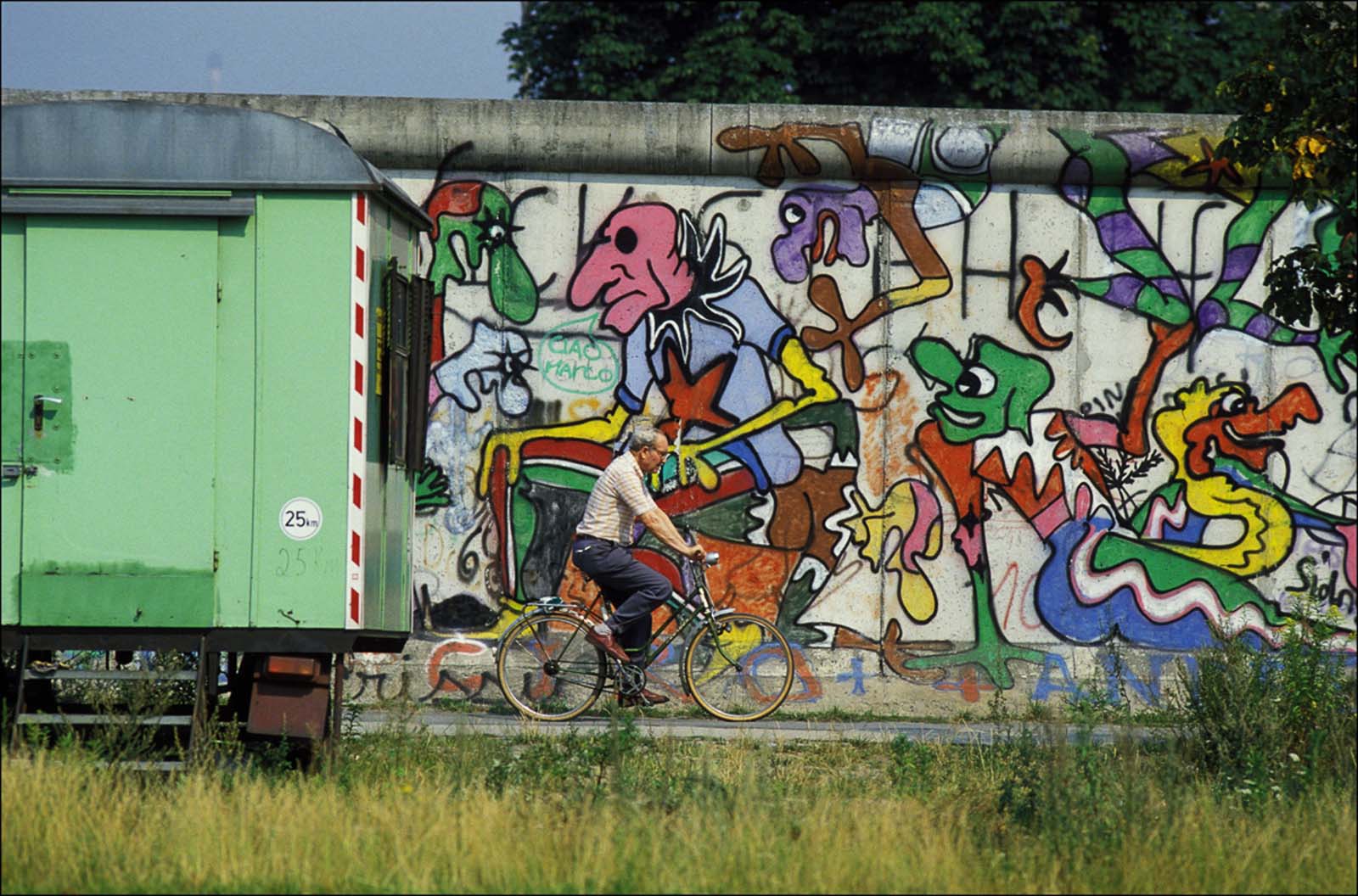 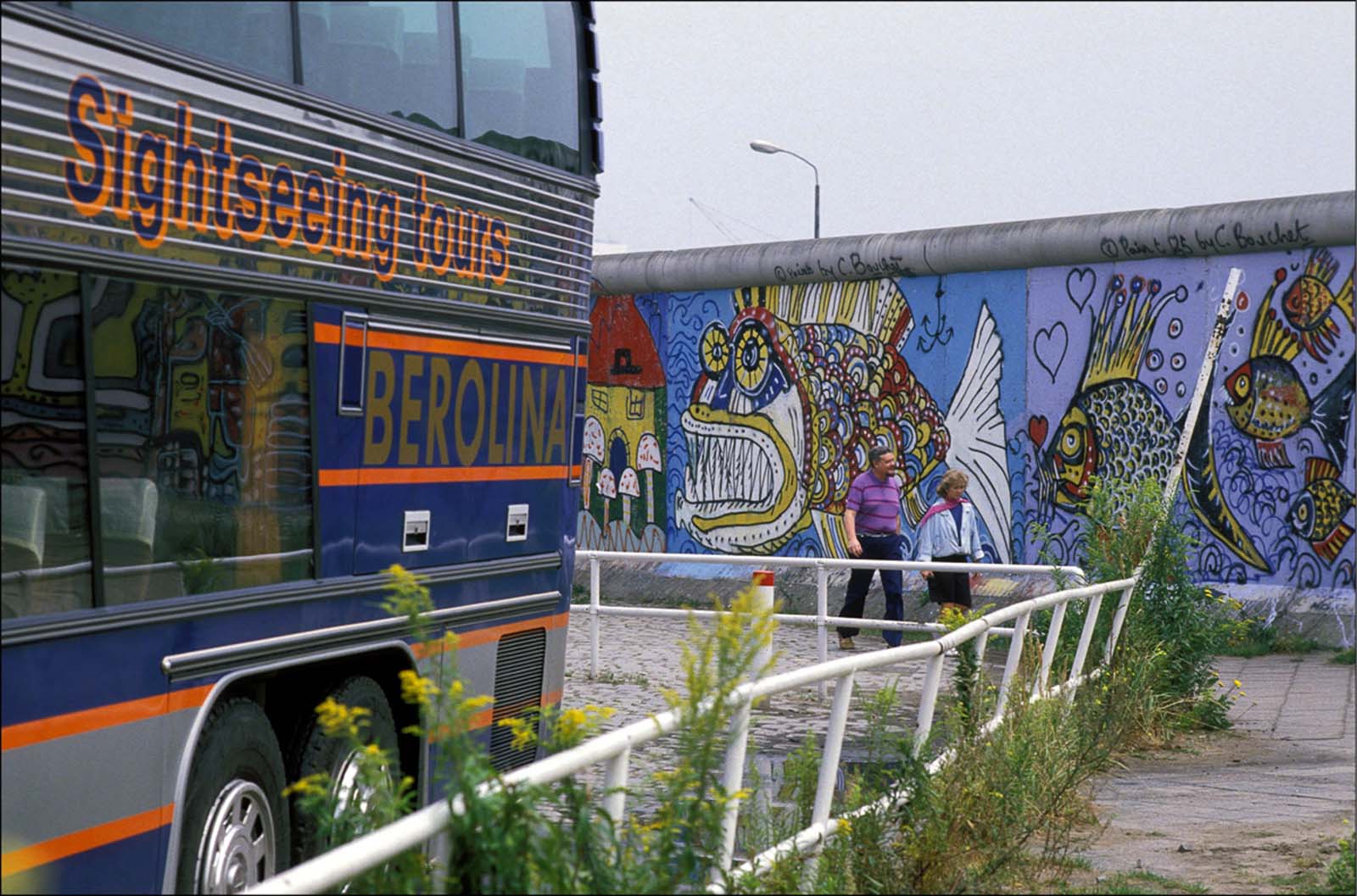 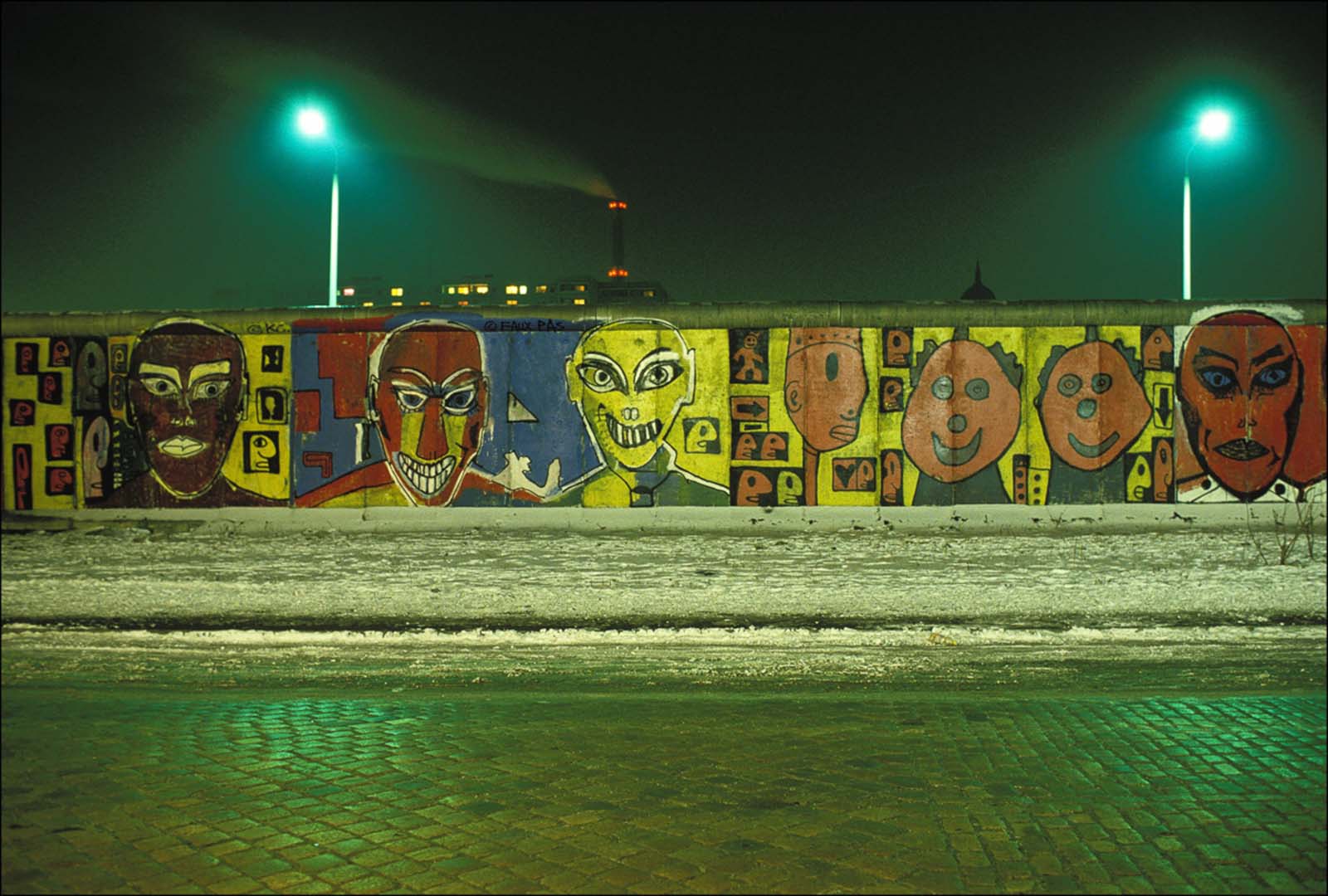 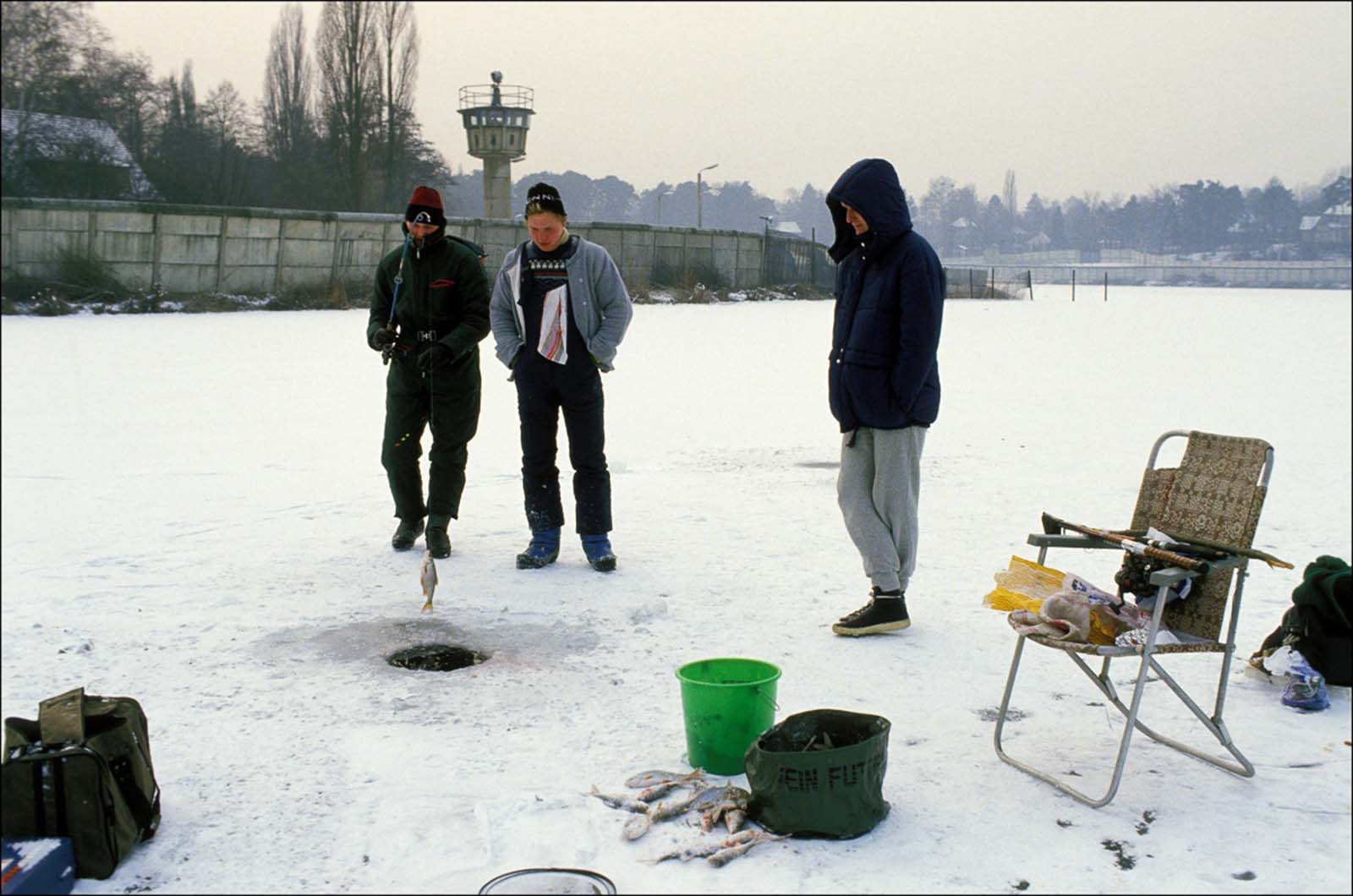 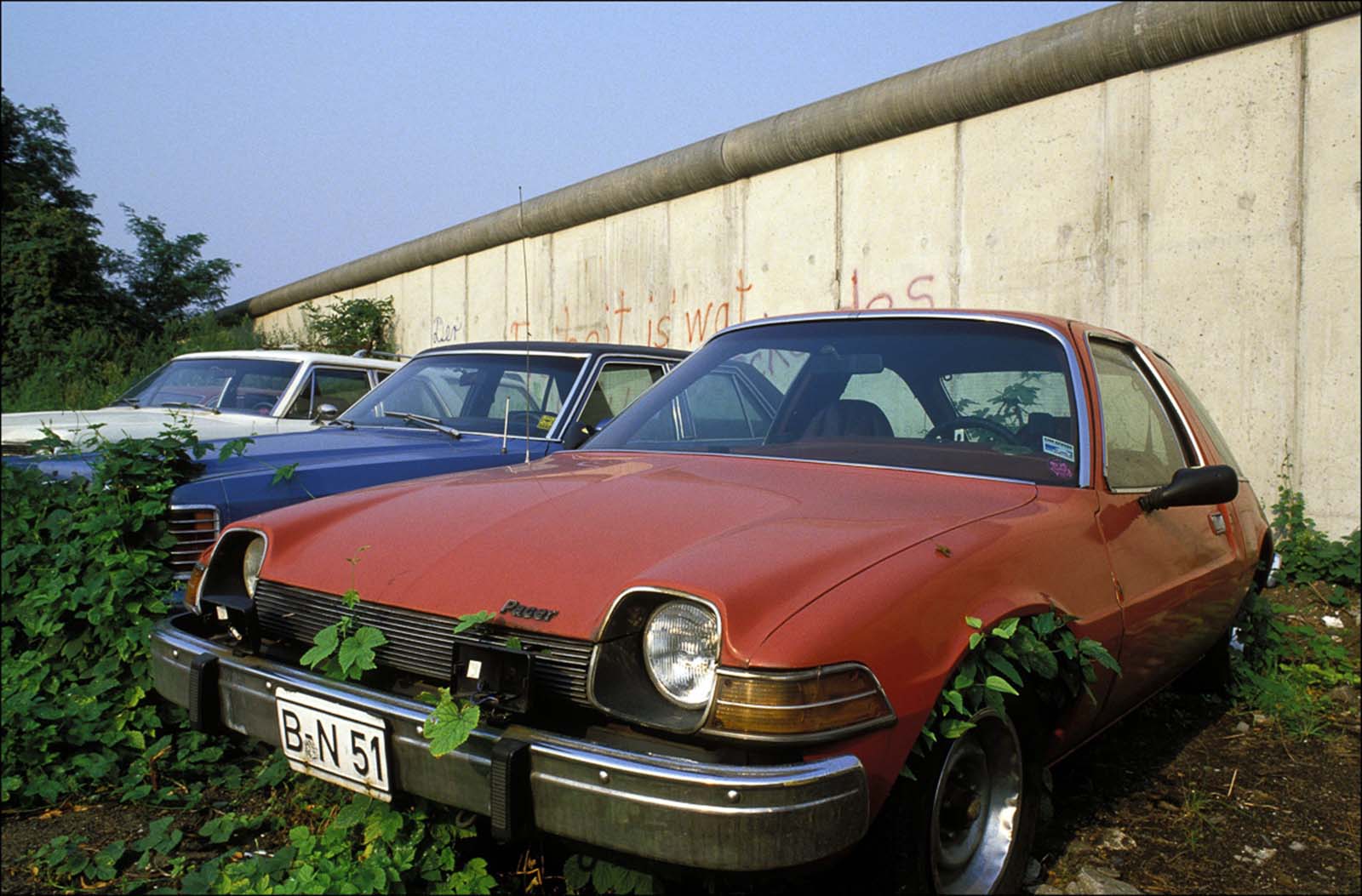 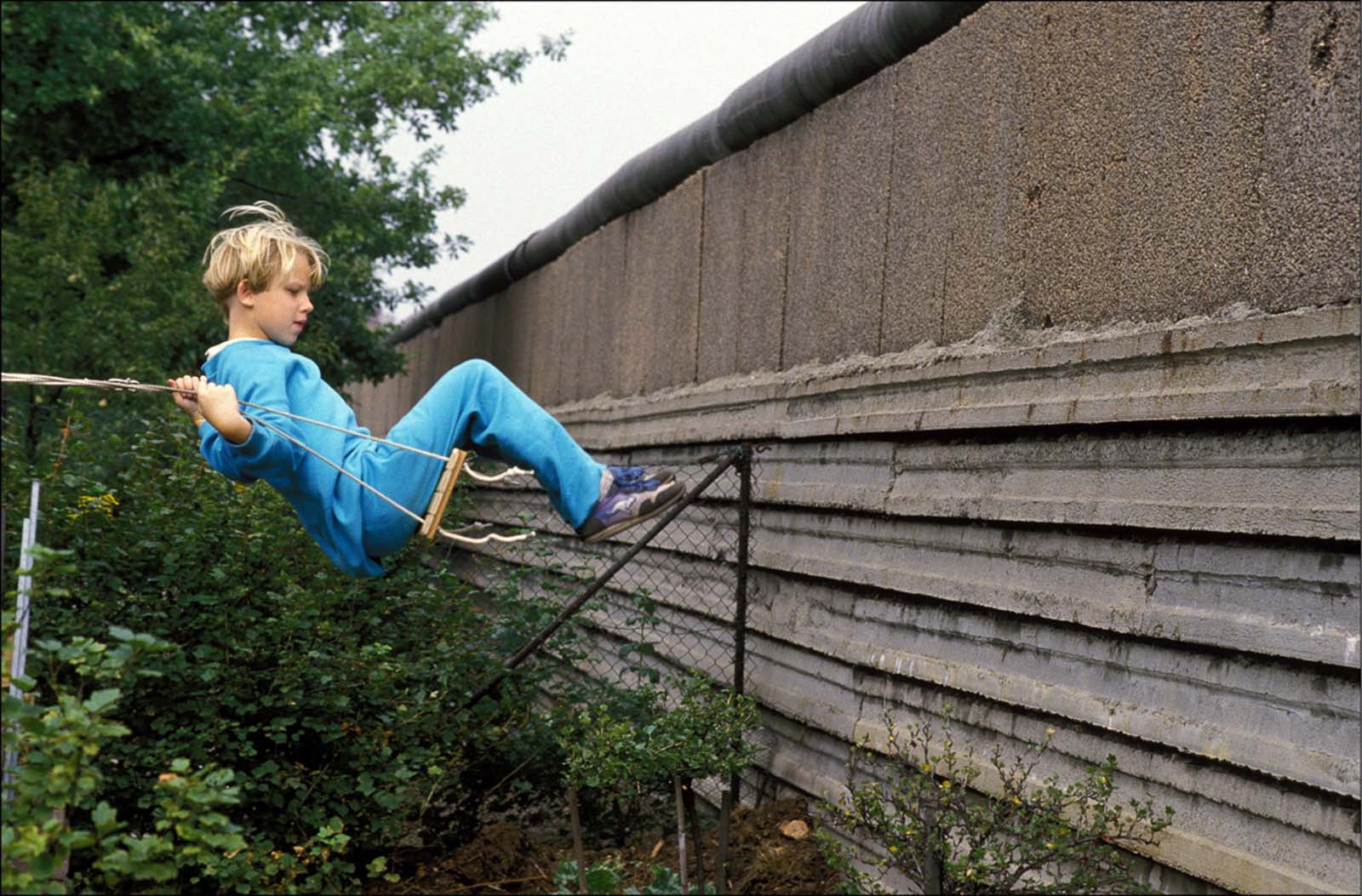 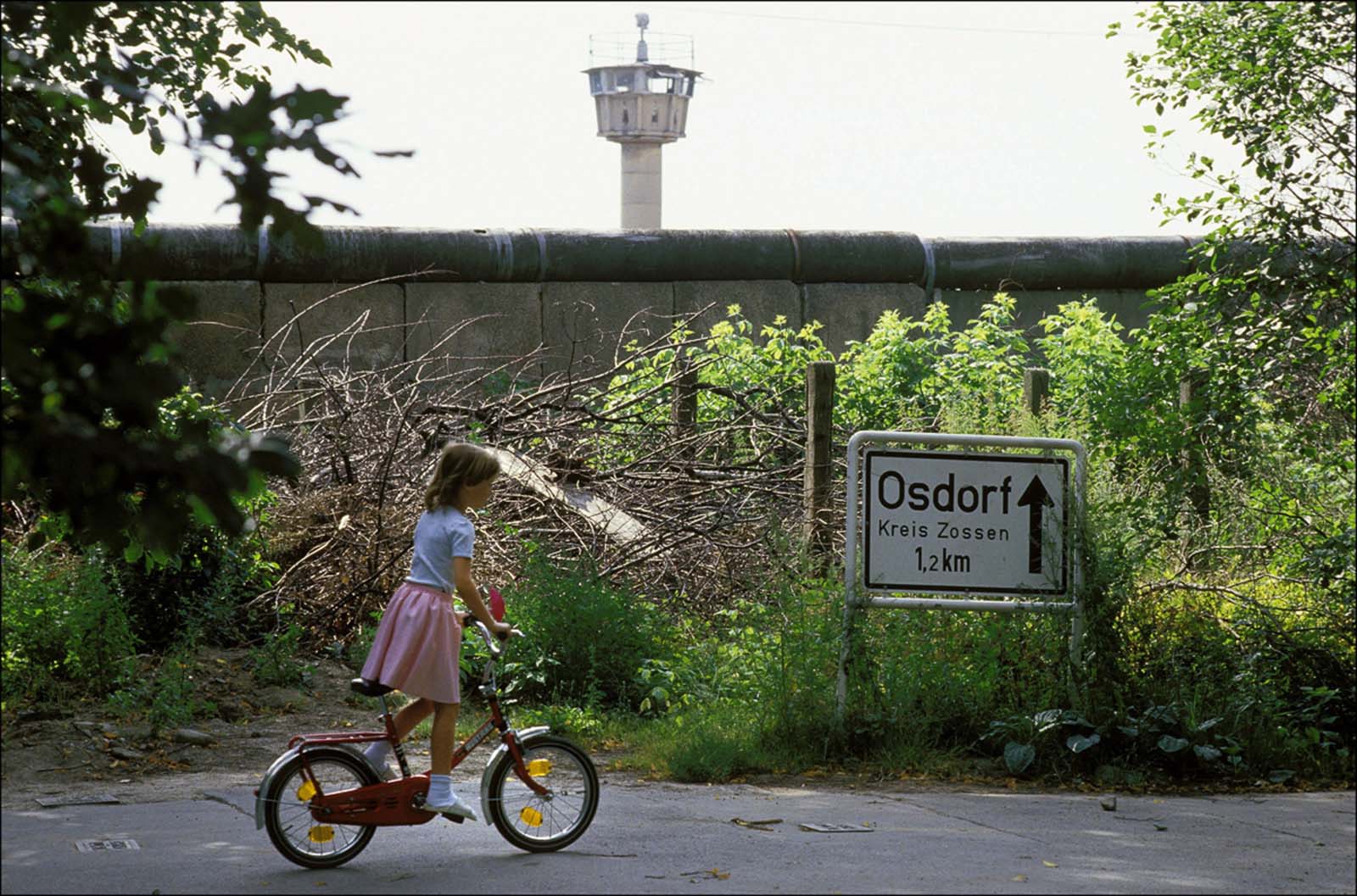 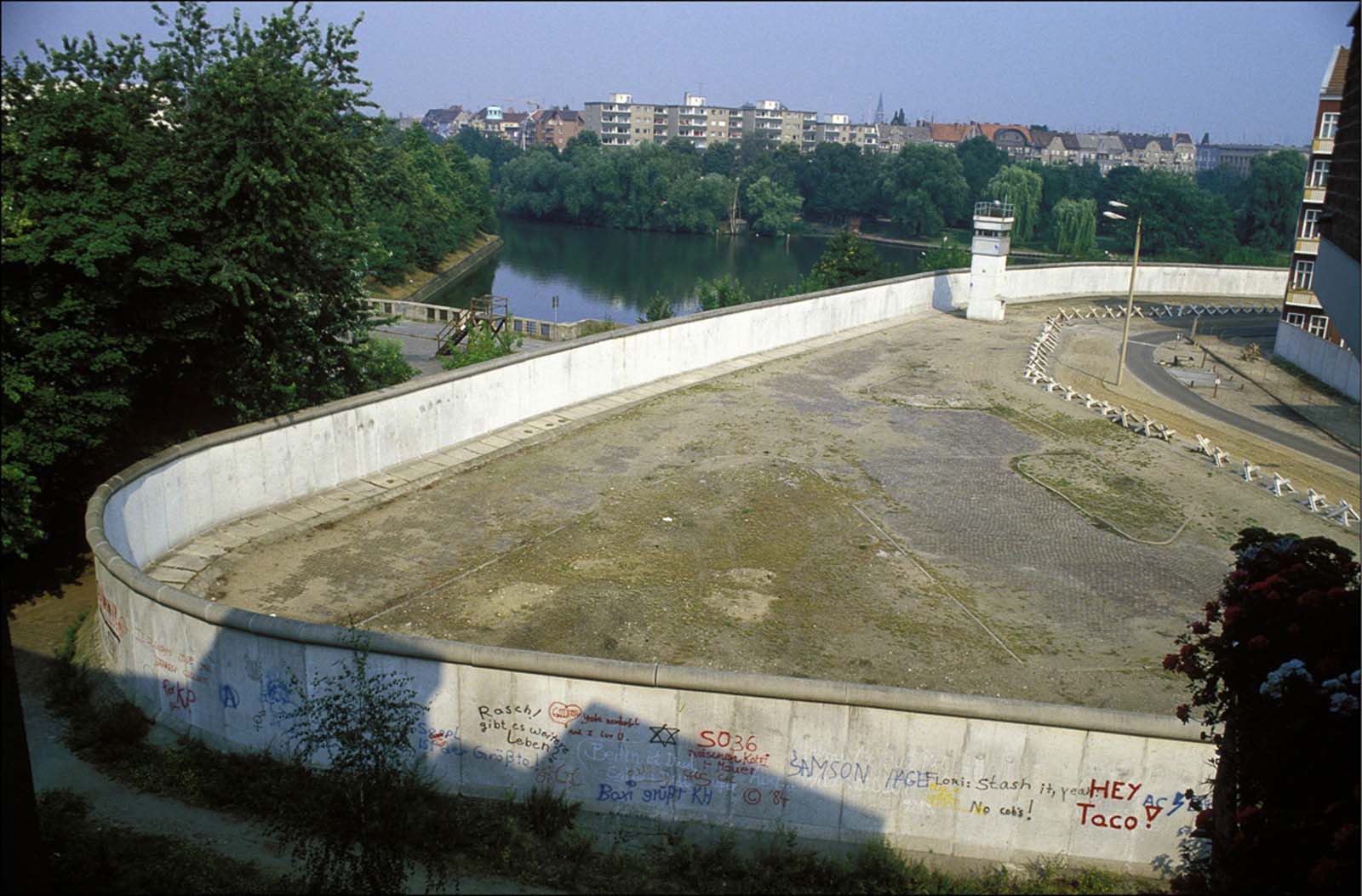 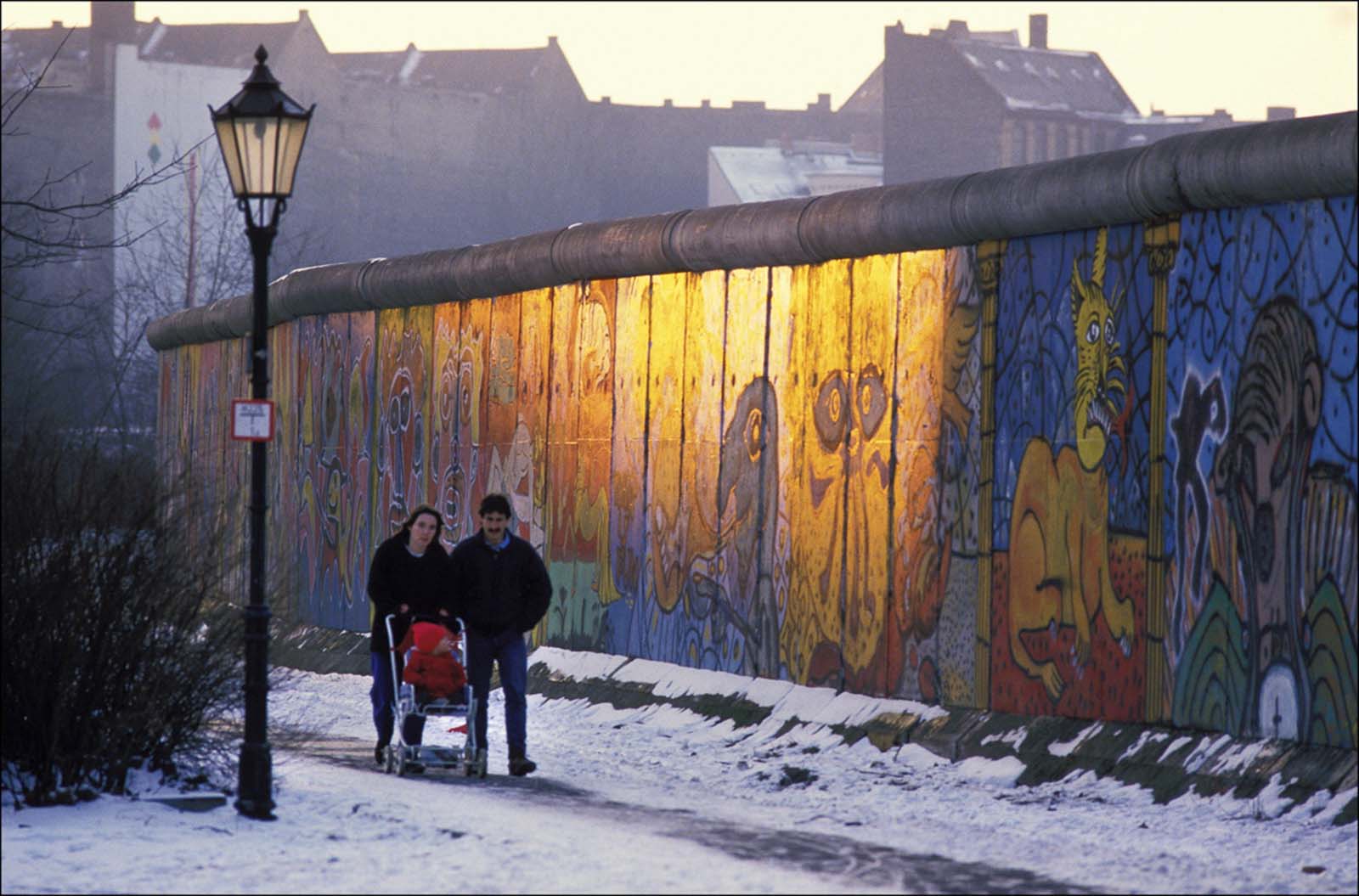 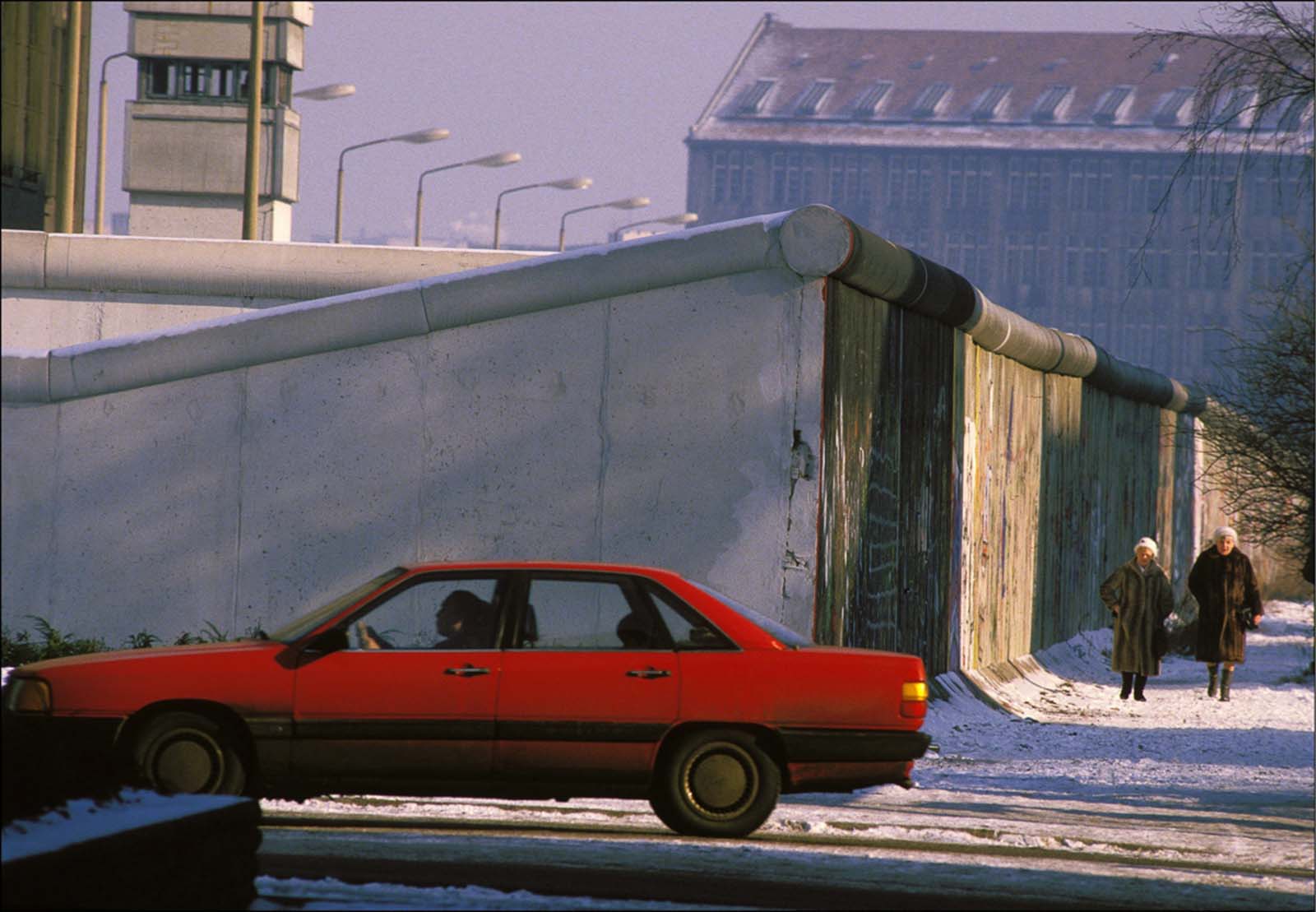 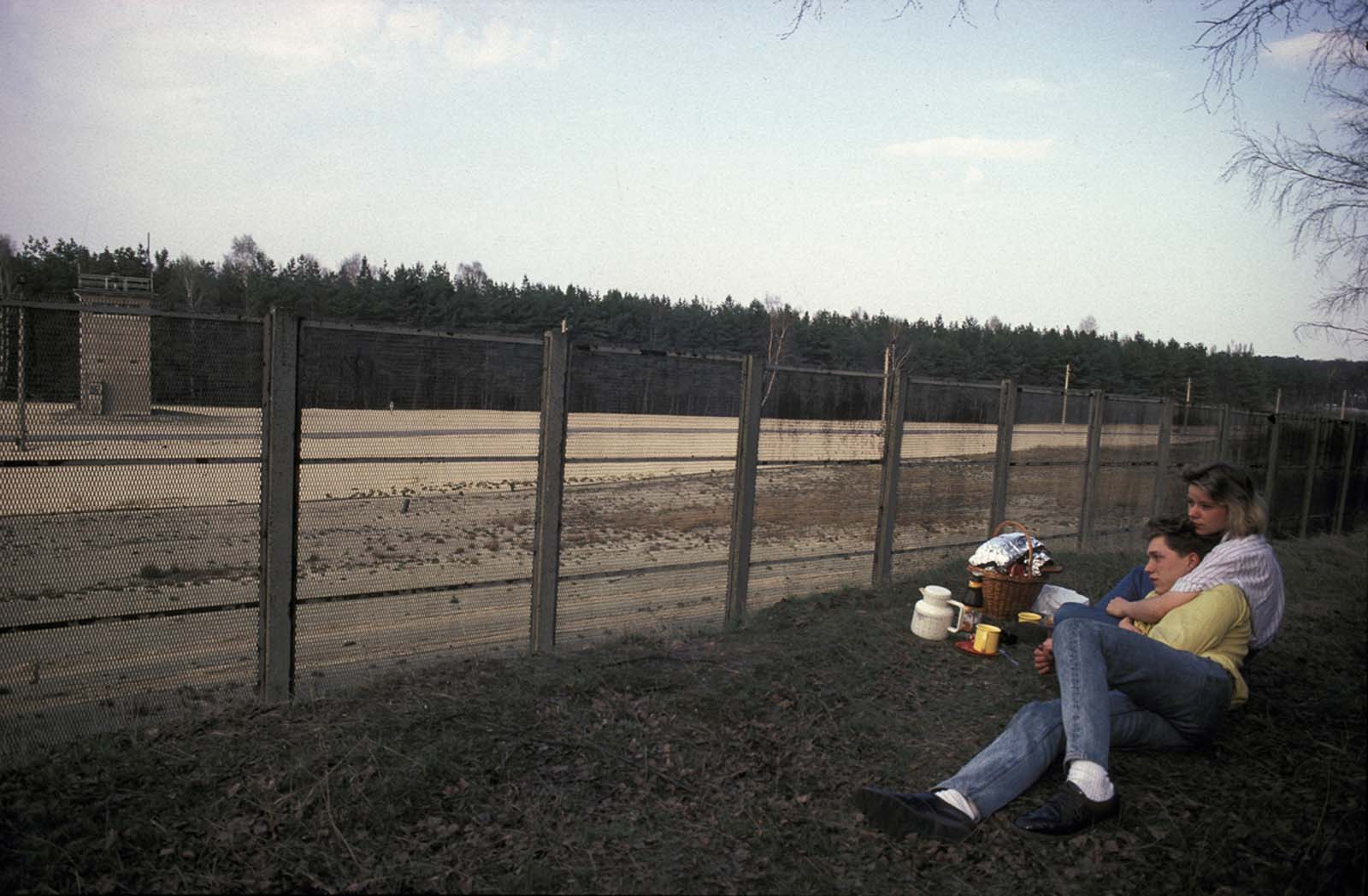 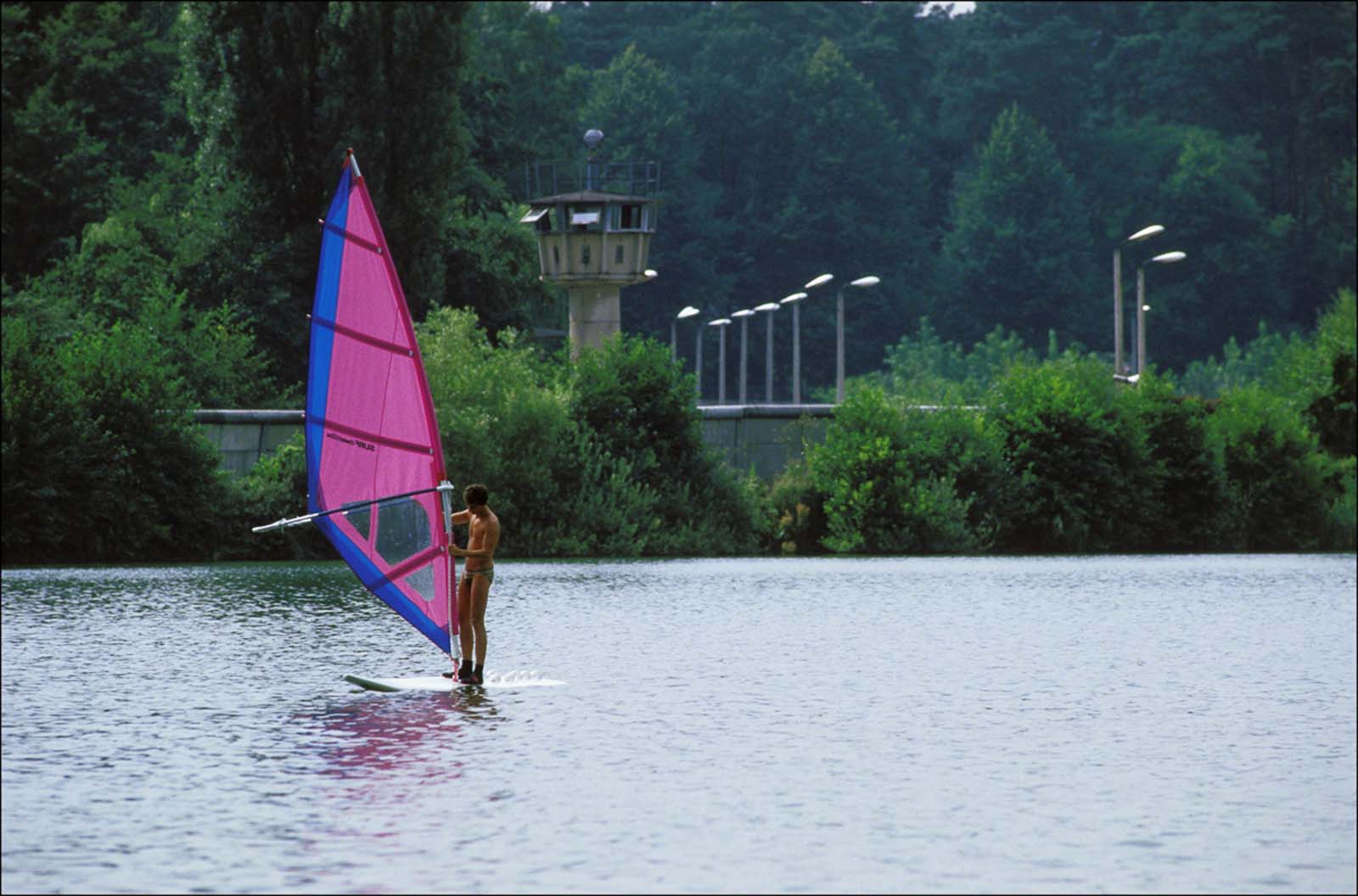