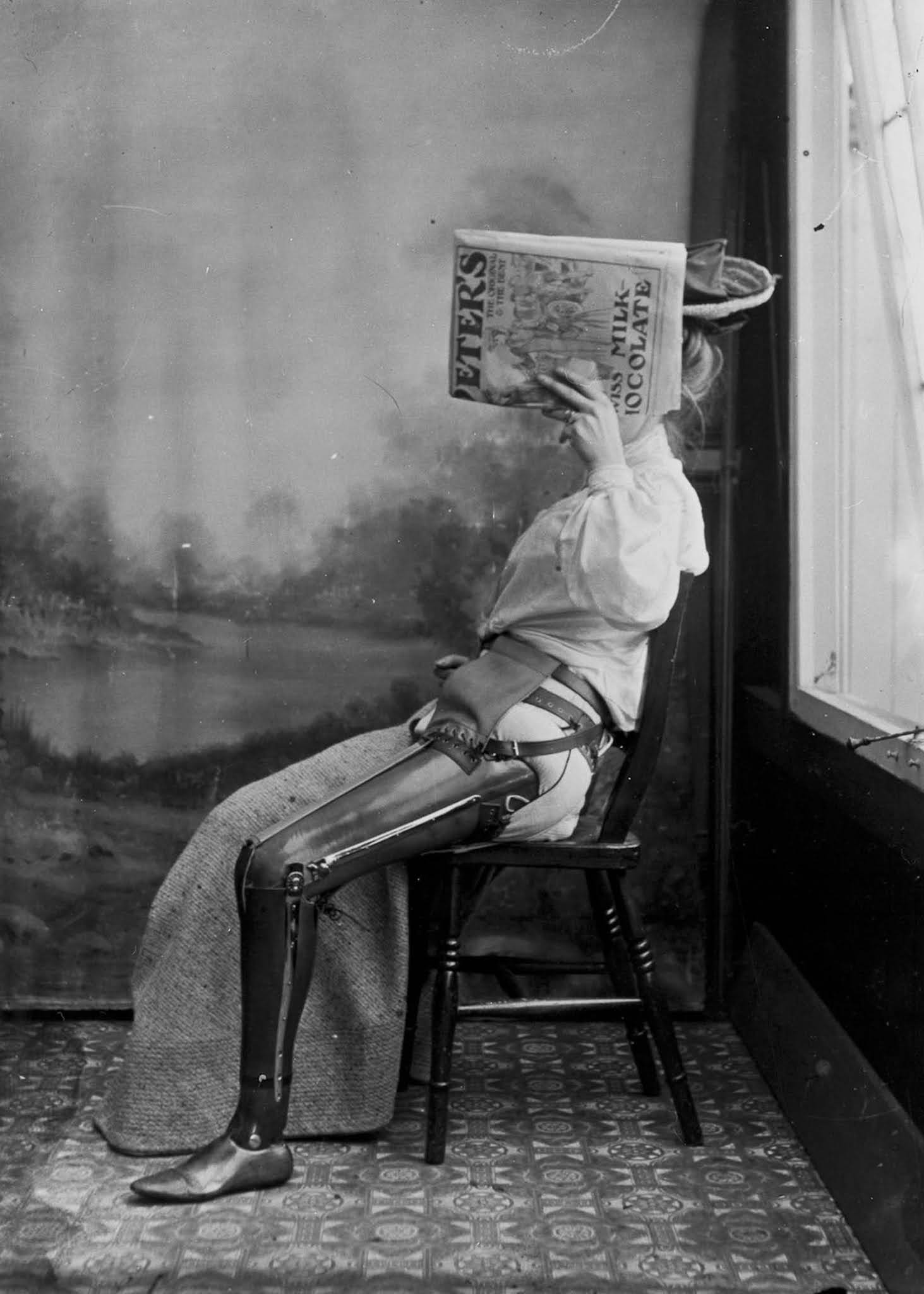 The extraordinary early prostheses made by James Gillingham, 1900

James Gillingham lived in Chard, England, where he had a small shoe-making business called “Golden Boot”. His career in prosthetics began in 1865 when he produced an artificial arm for a local cannoneer who had been injured in an accident but was given up as a lost cause by London doctors.

Gillingham’s great success in this case led him to found a new medical firm, J. Gillingham & Son, in 1866. The firm’s specialty was articulated limbs of great beauty and practicality, but they also made “mechanisms for dealing with curvature of the spine, paralyzed limbs and fractures and dislocations as well as knee caps and artificial eyes.

The Lancet medical journal in a 1966 article described Gillingham’s prostheses as “strong, light, and durable” and took 10 days to make, were “easy wearing and not likely to get out of repair; simple in construction, and as beautiful as life in appearance.”

Perhaps the most remarkable thing about Gillingham’s limbs are the articulated fingers he created using only delicately carved wood and hidden pins.

Though the fingers themselves were not particularly practical, they “were of exquisite craftsmanship… and restored the sense of normality to the user, especially women, and gave back their looks as Jane French, of North Petherton, wrote in 1880: ‘I can now go to church on Sundays and hold my books without covering my arm as before’” (cited from the article “A Man Ahead of His Time”). 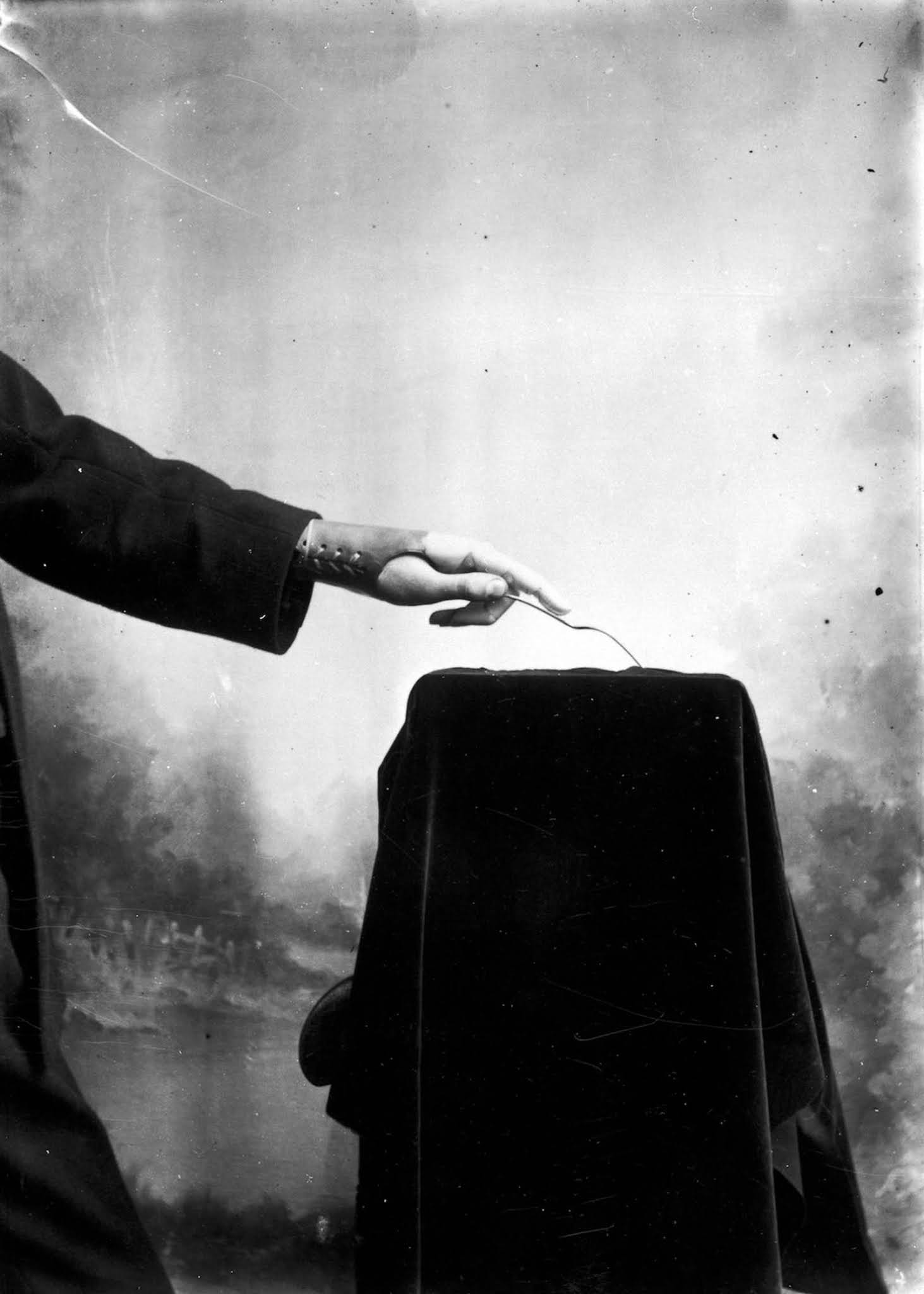 For those not in genteel occupations, Gillingham created various attachments for arms, such as hooks, rings, knives and forks, spring clips, and even knitting and crochet needles.

Nicknamed the ‘Leather Leg’, Gillingham molded the leather to the patient’s limb before hardening it. By 1910, he had restored mobility and function to more than 15,000 patients. He took black-and-white photos to show the detail and fit of each prosthetic.

Gillingham was a man of principle and, for the first 20 years, did not charge anyone, however wealthy, for consultations or fitting, only for the instrument or limb itself. He continued to give the poor special treatment, allowing them to pay in installments.

Following those early designs, prosthetic limbs improved by leaps and bounds. World Wars I and II, as well as other large-scale conflicts, such as Vietnam, unfortunately, increased demand for prosthetics, leading to improvements. 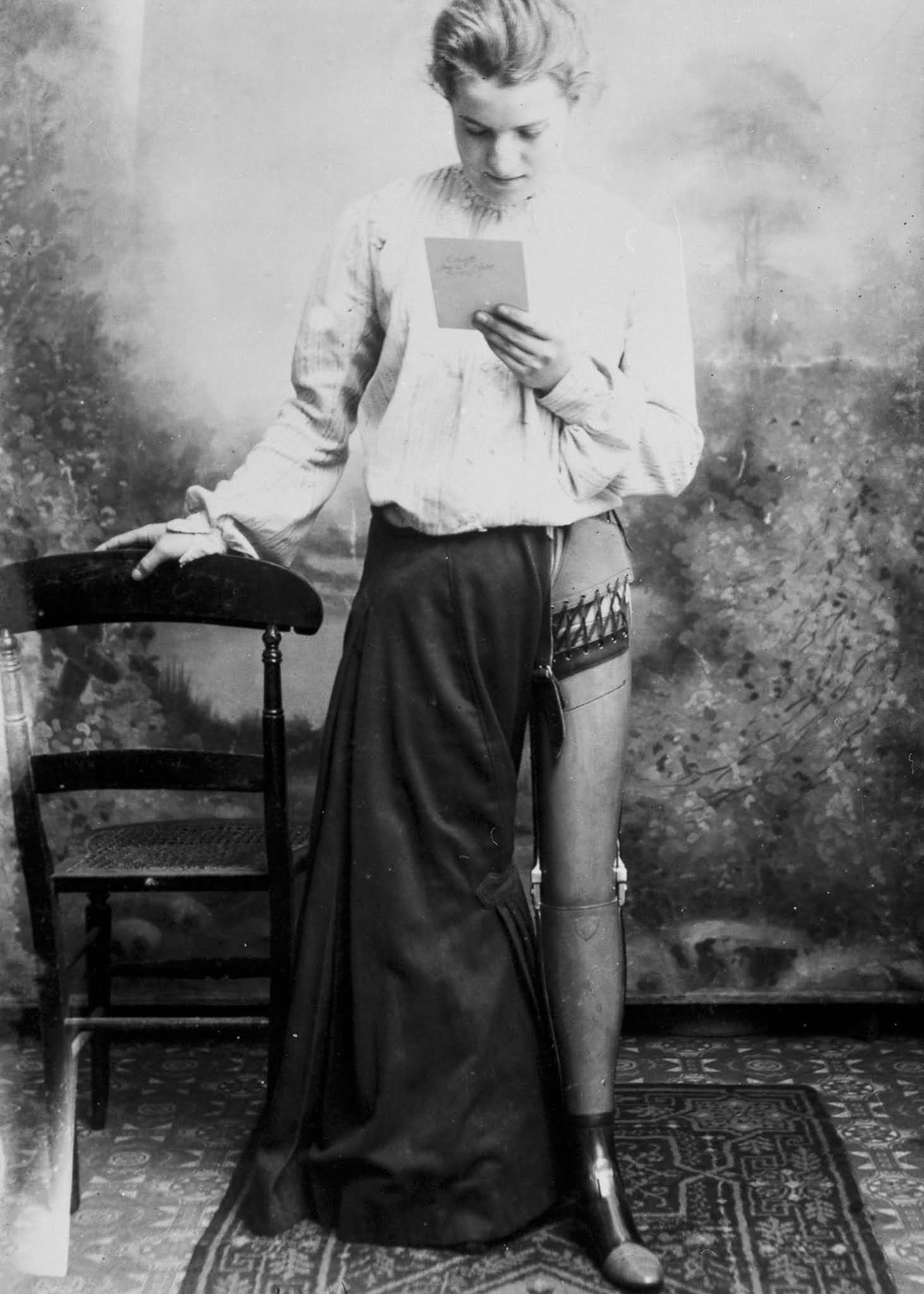 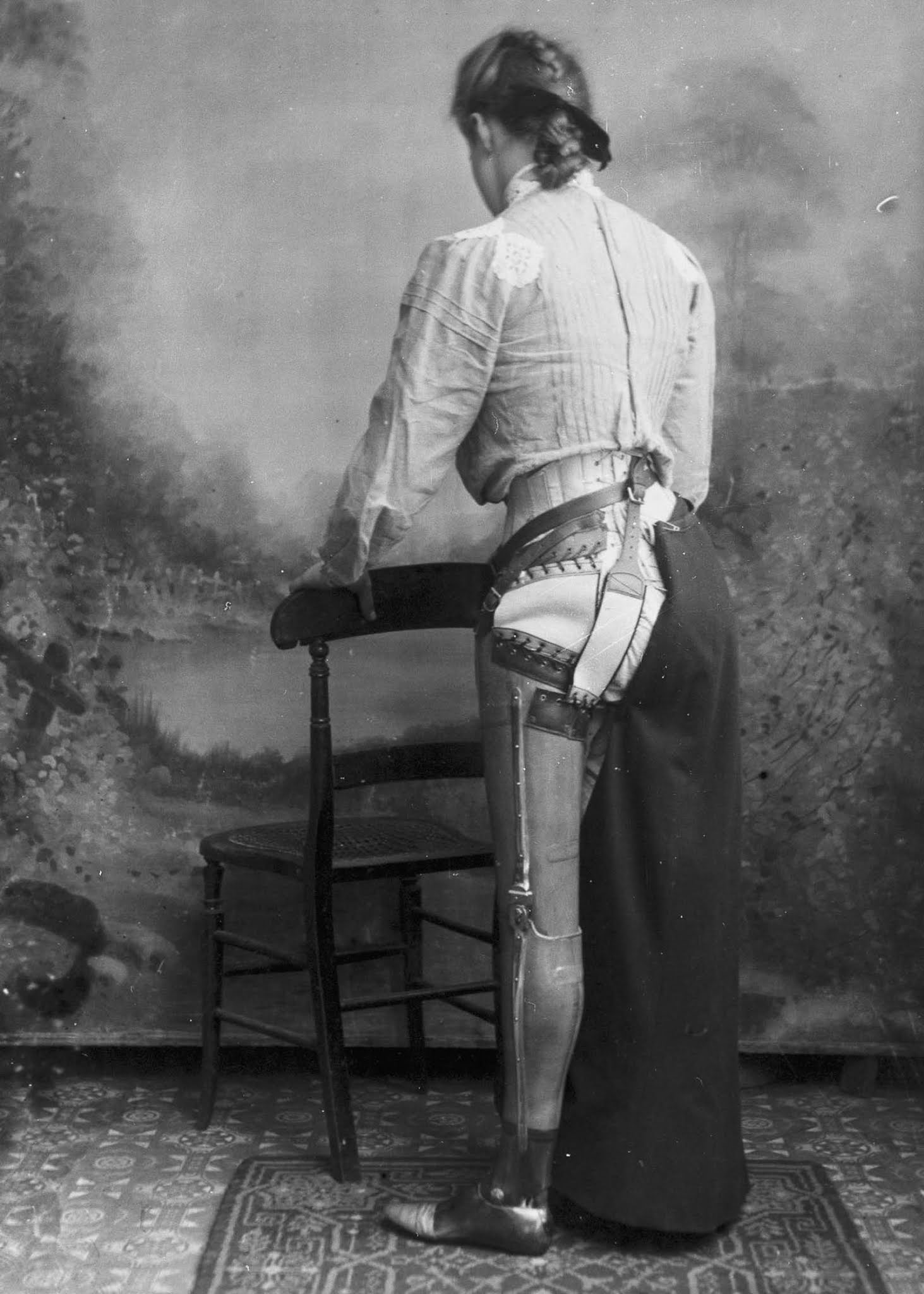 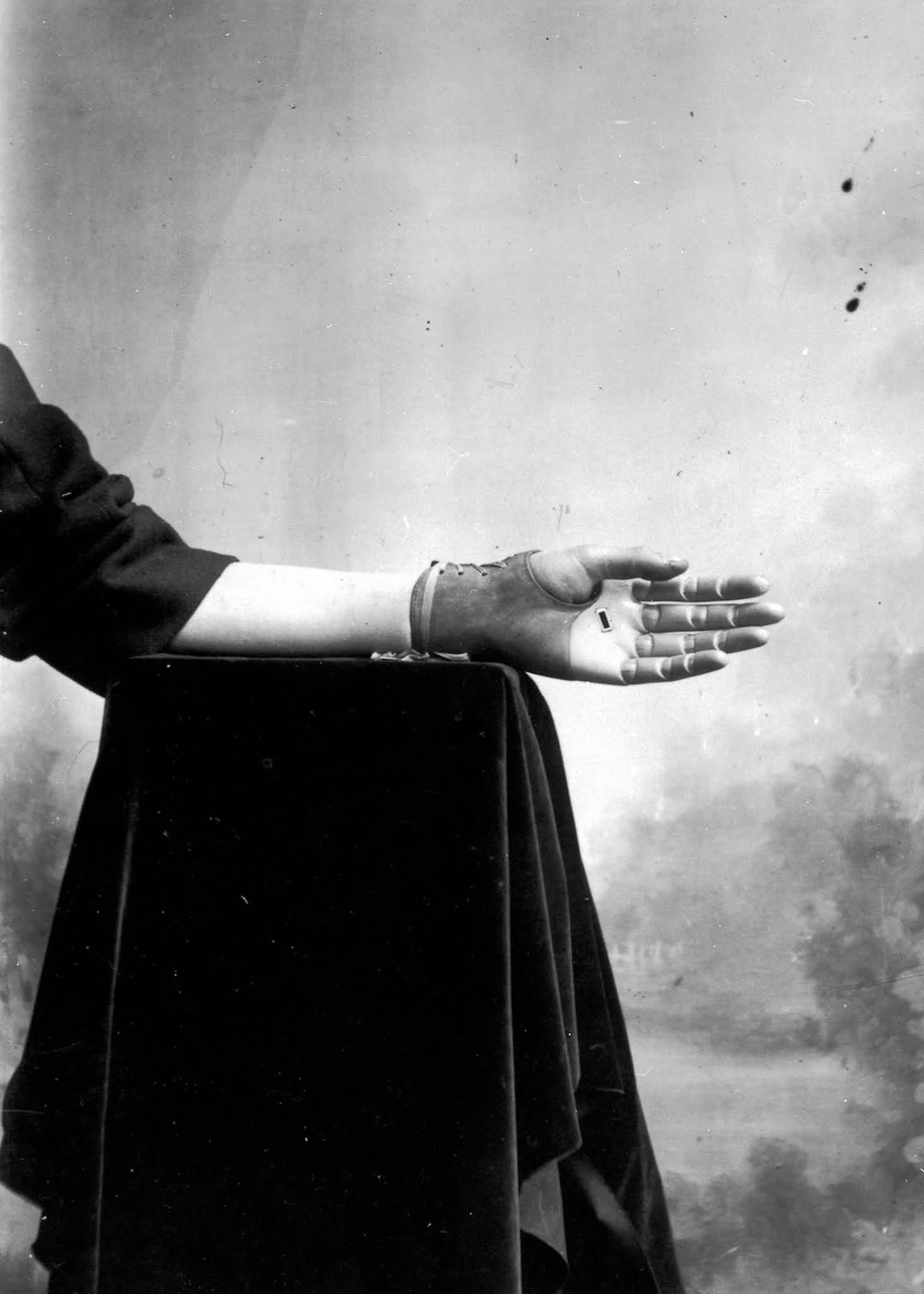 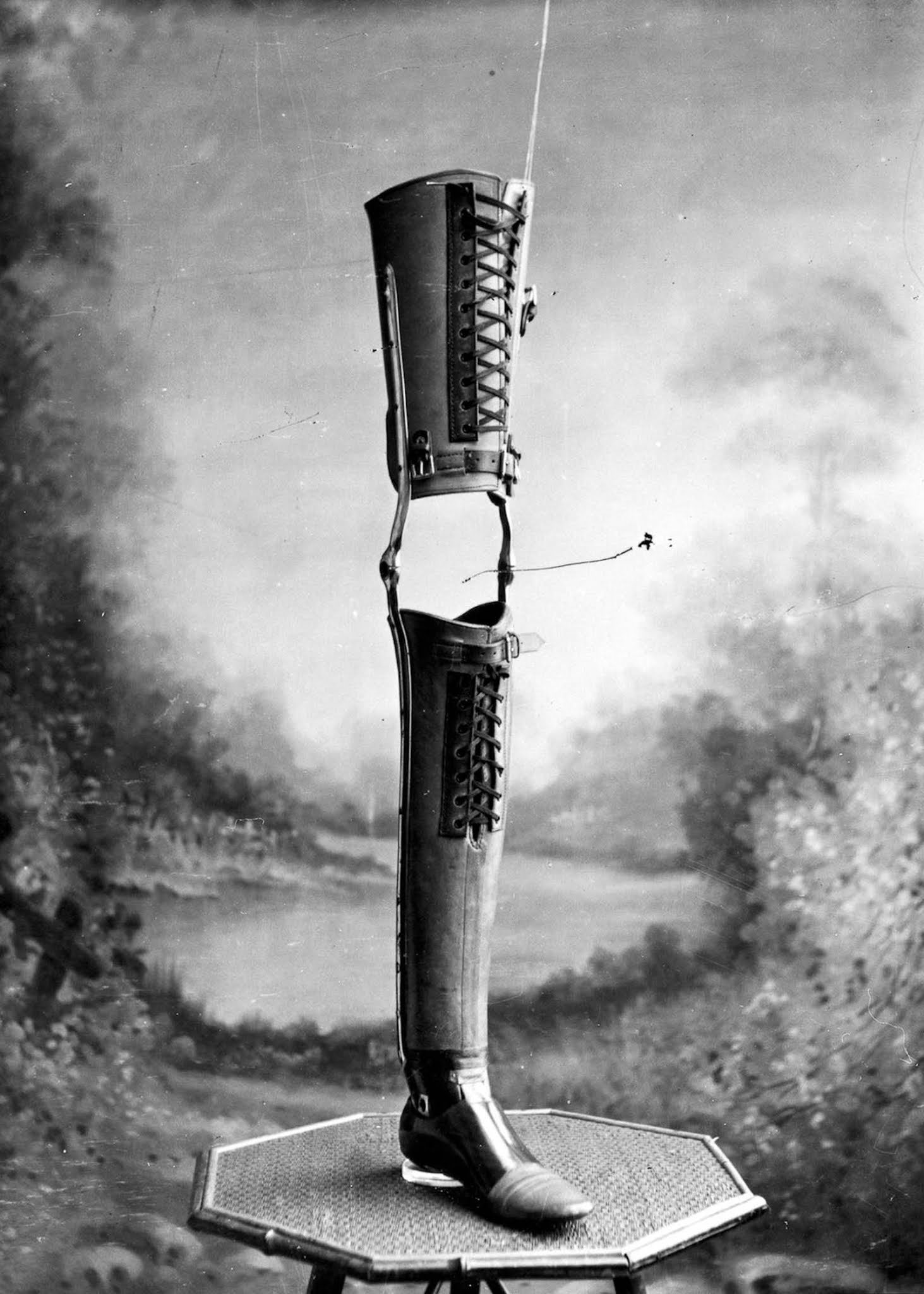 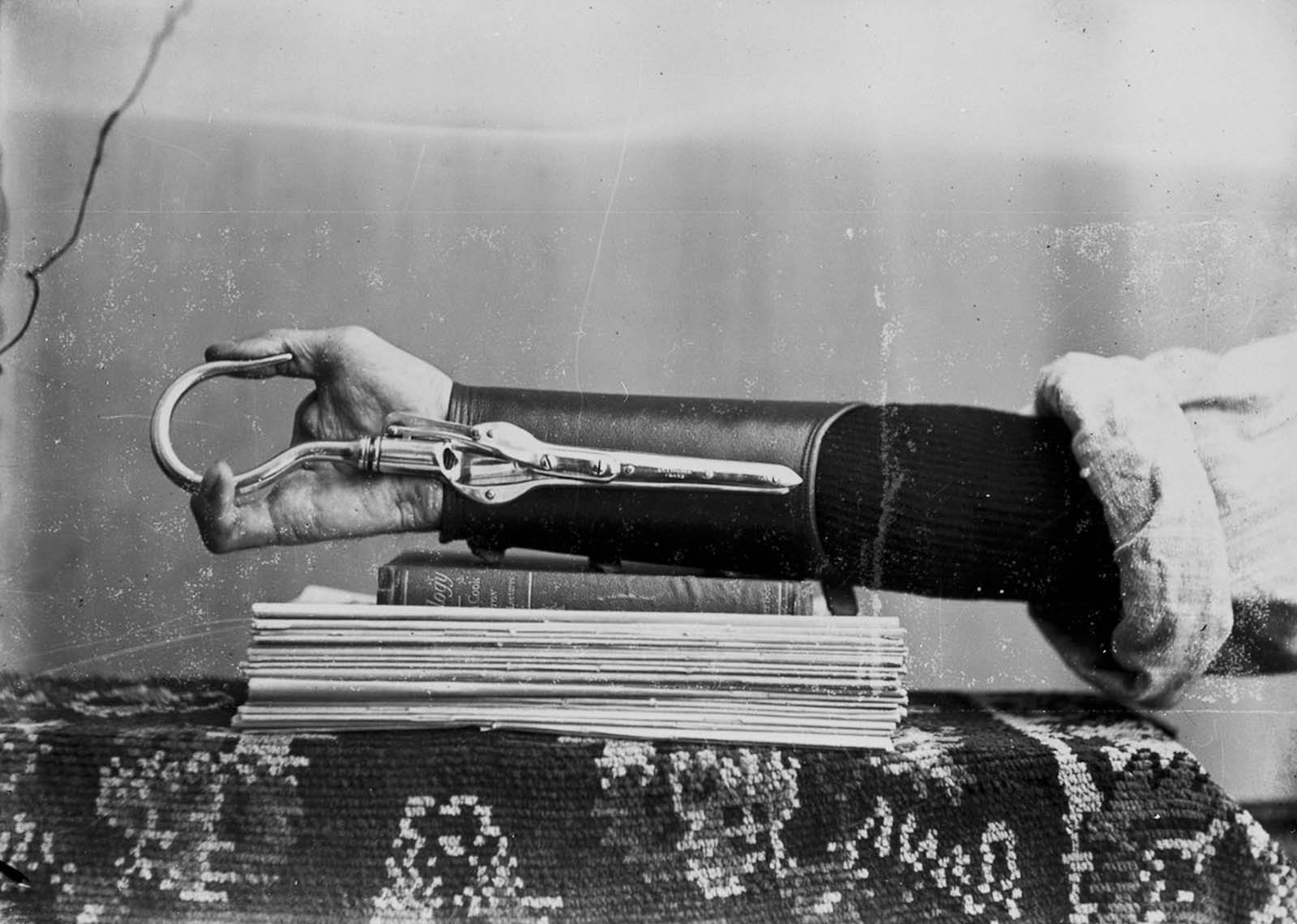 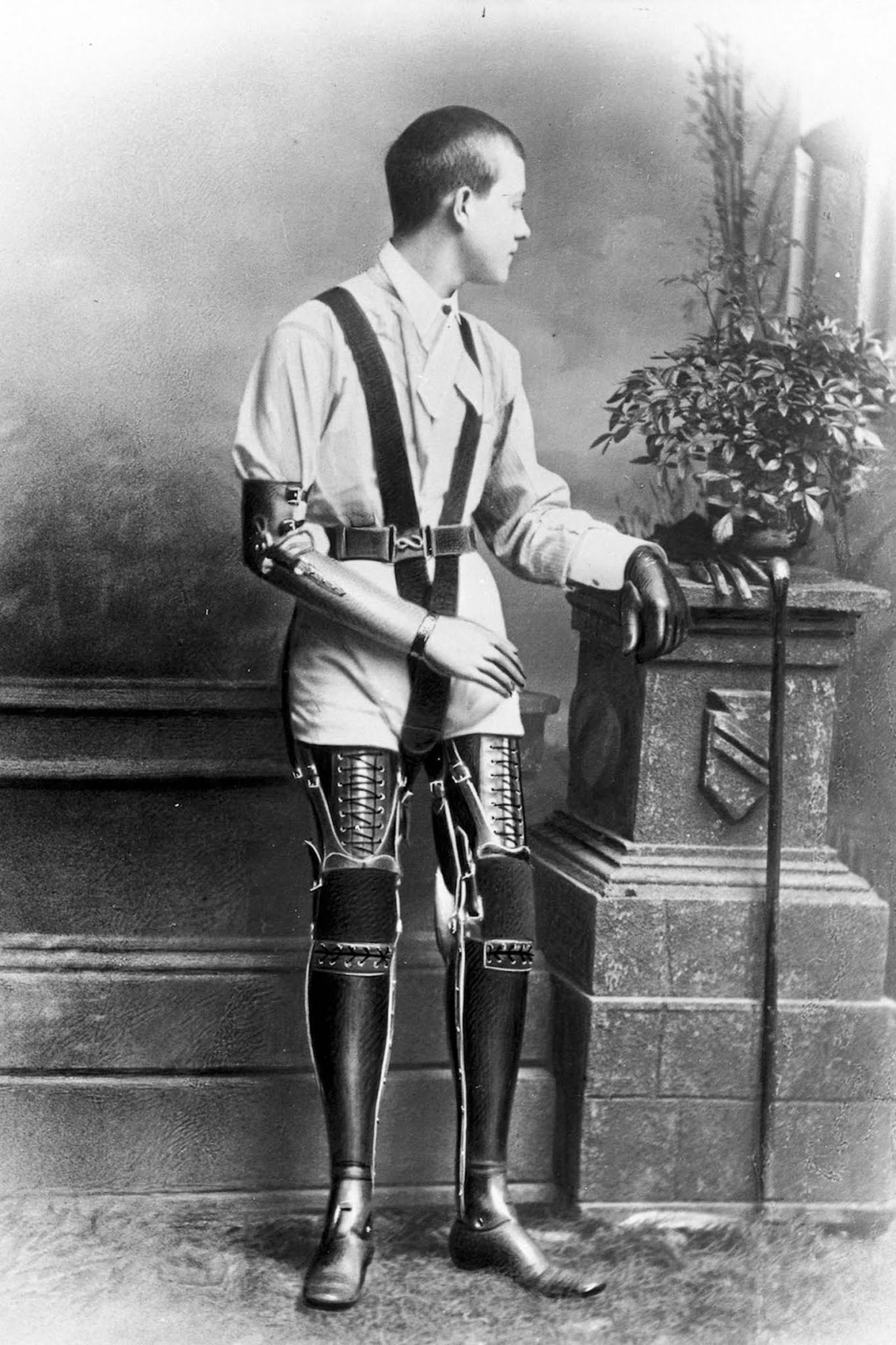 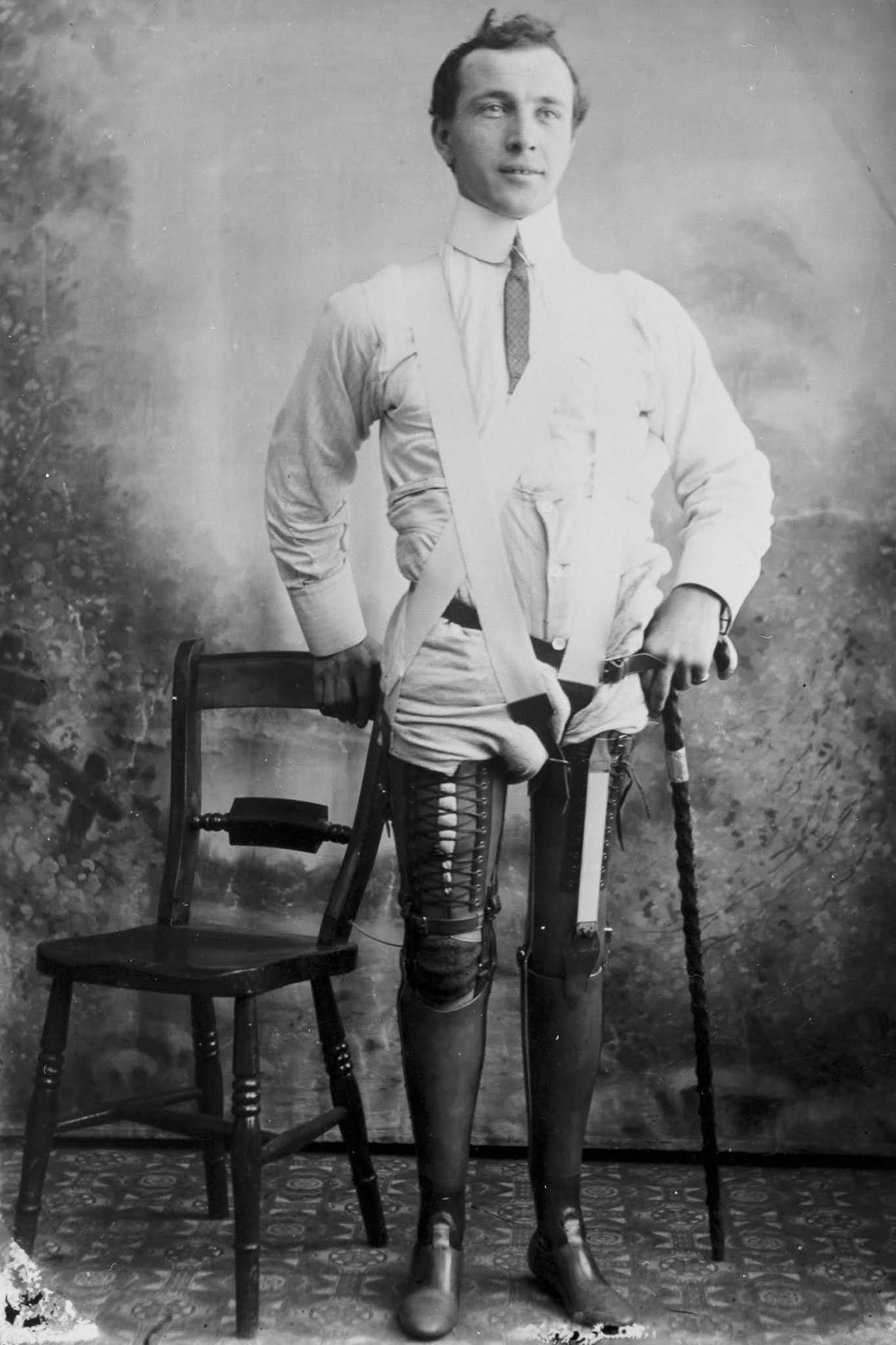 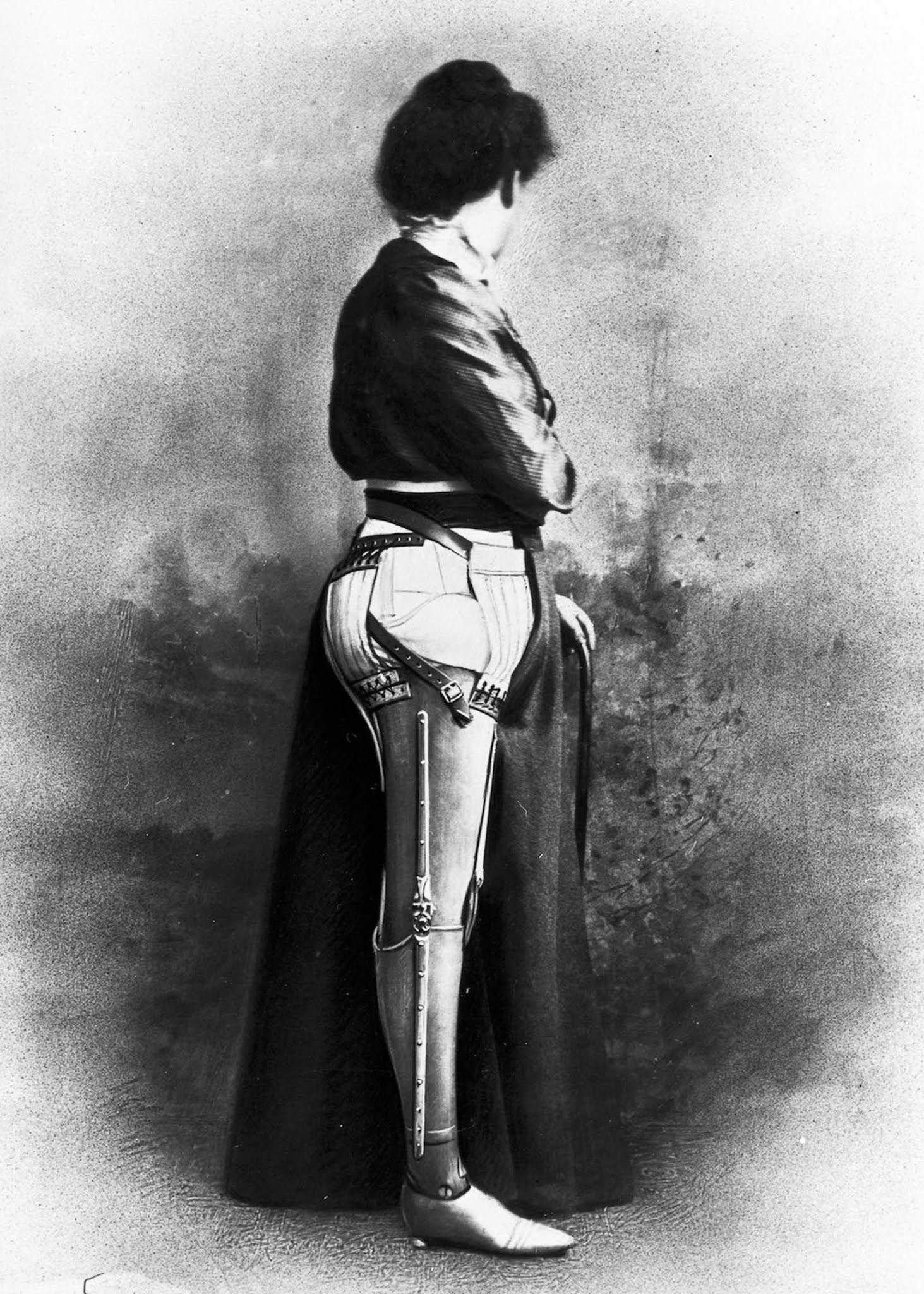 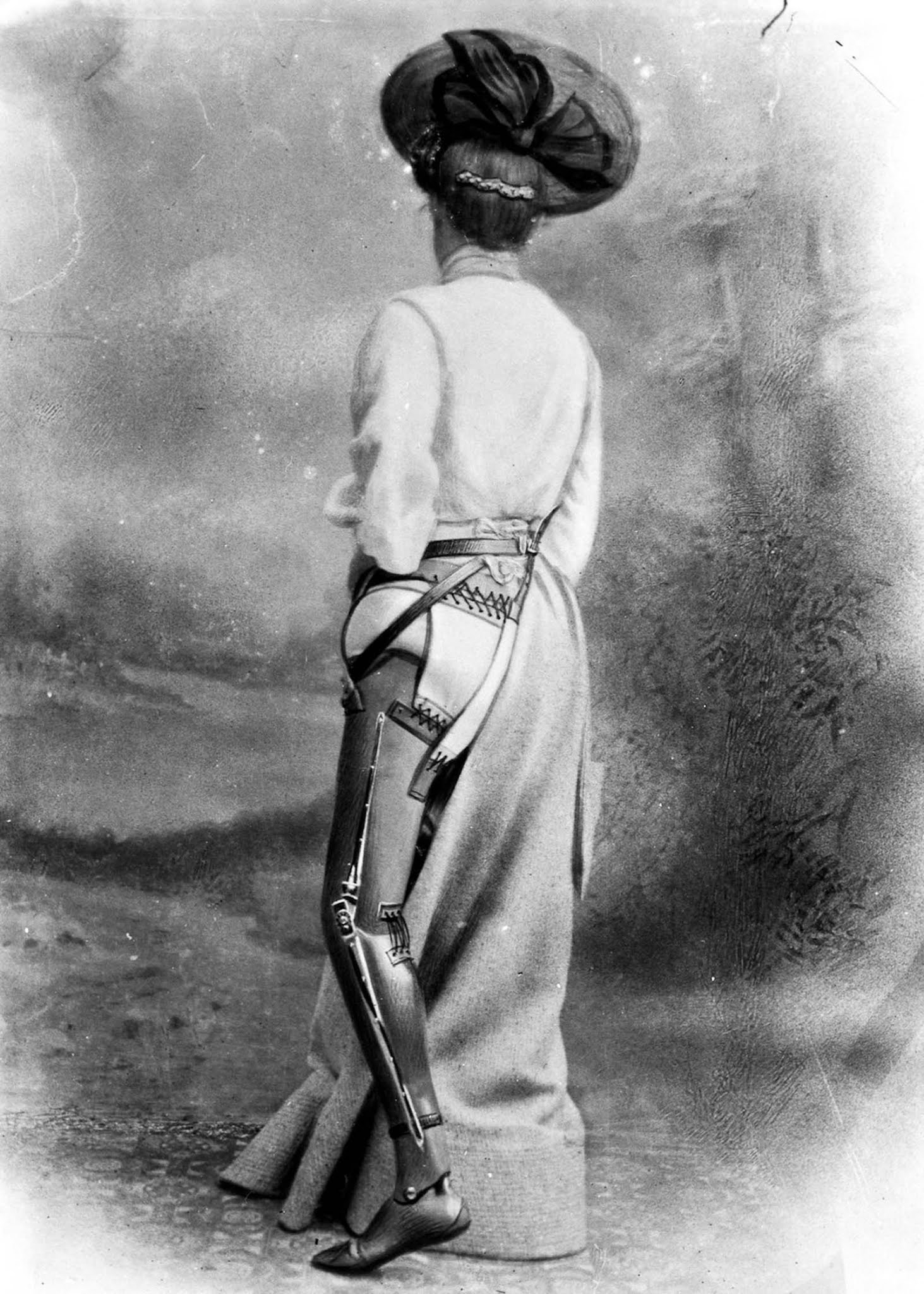 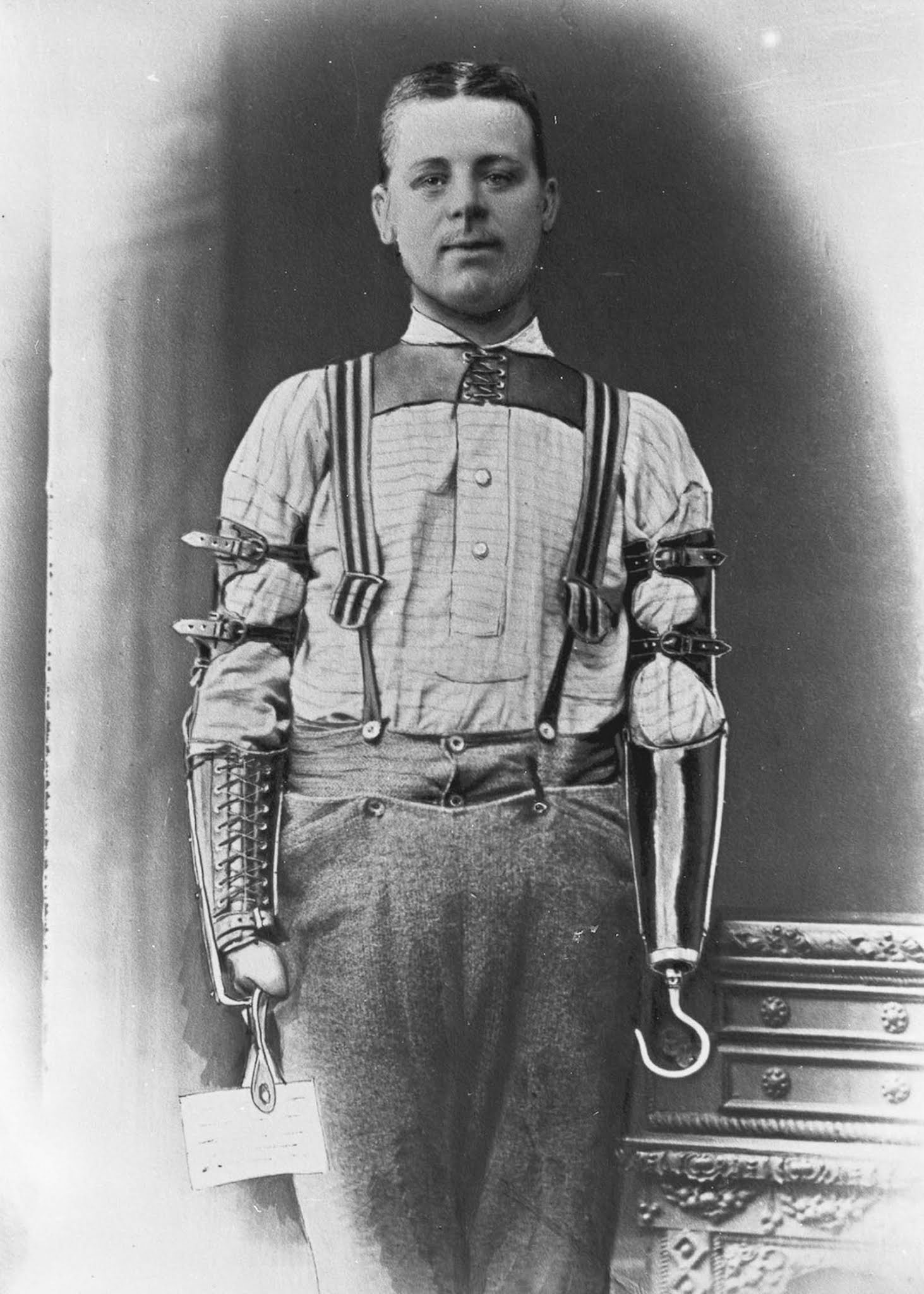 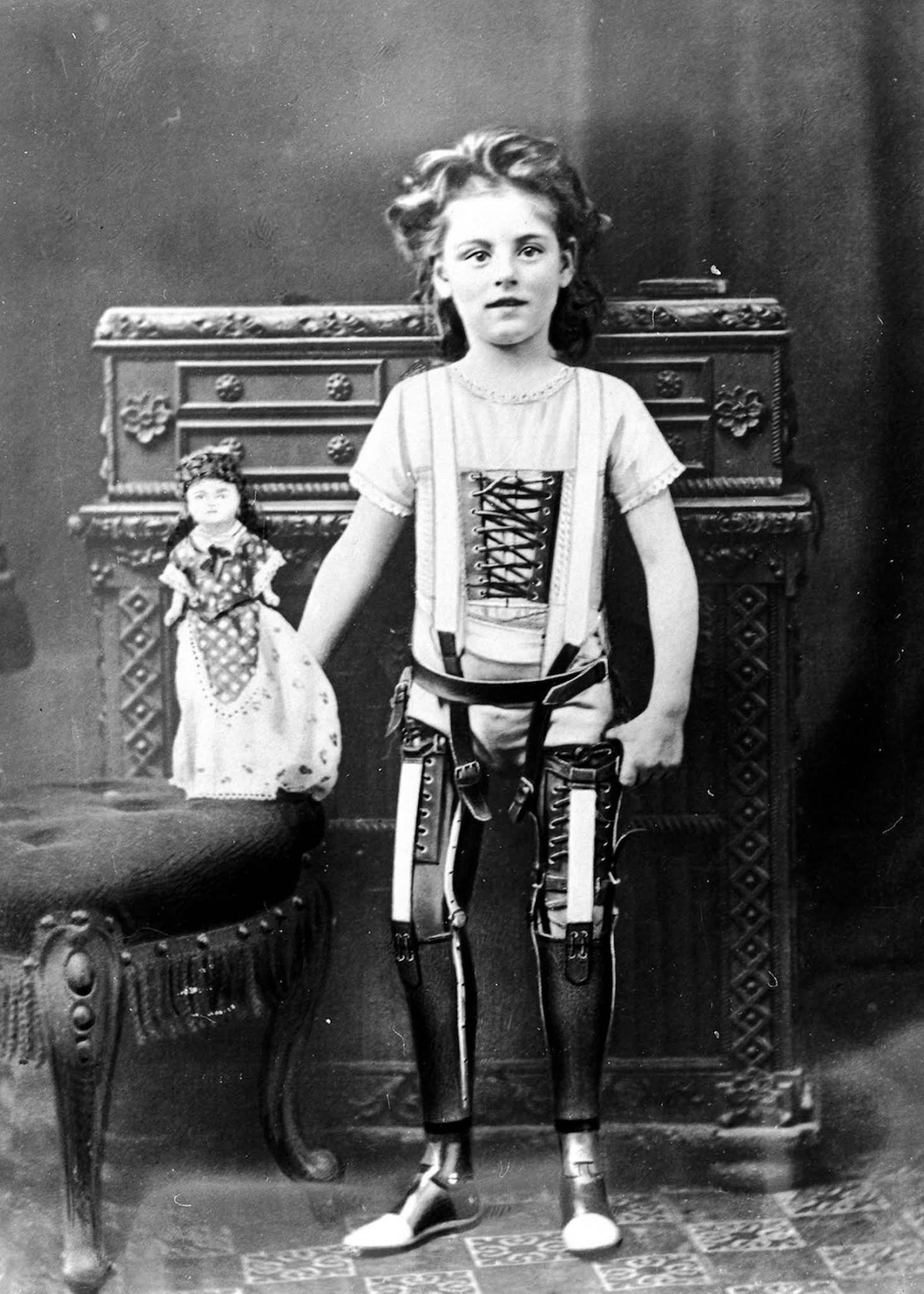 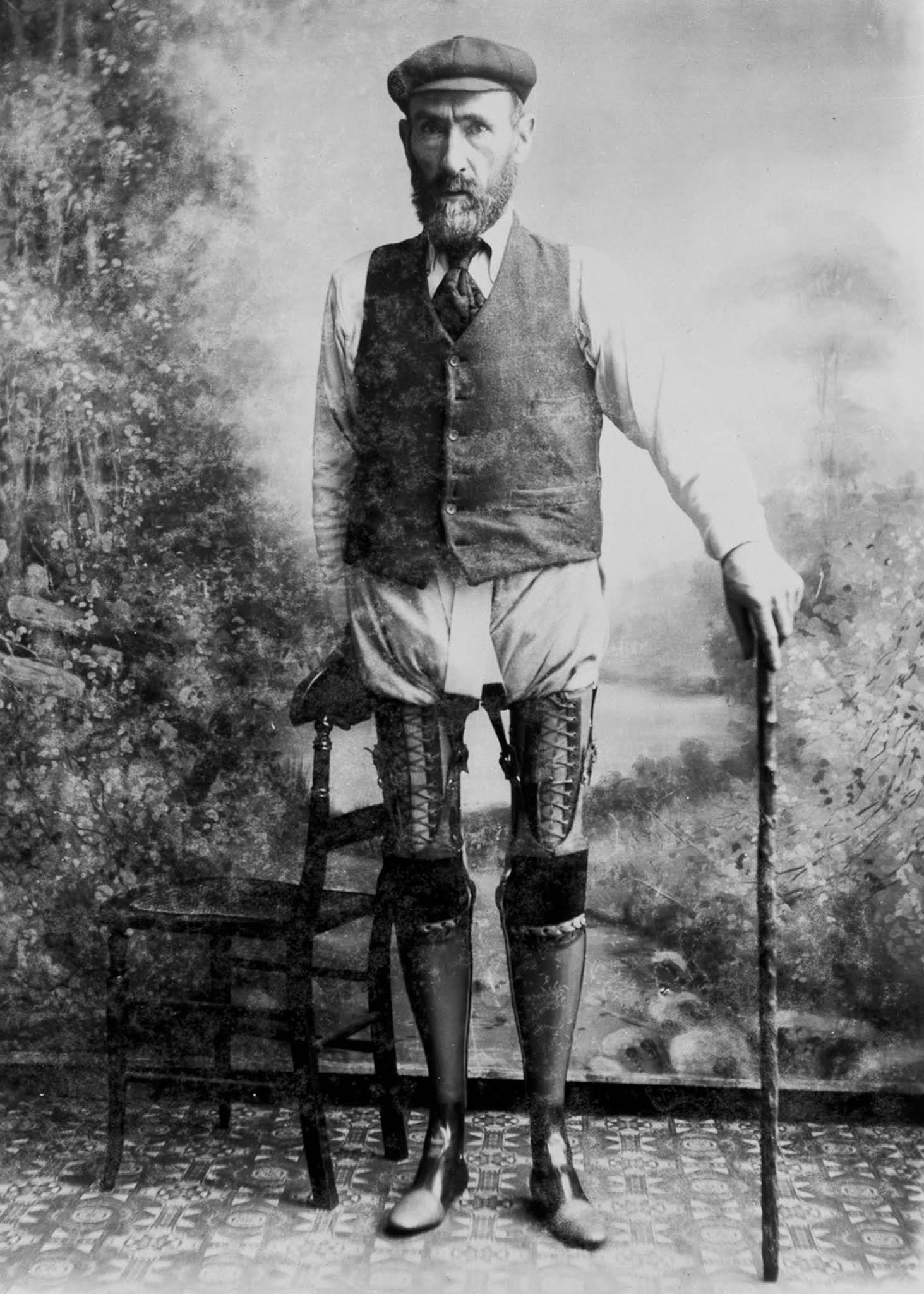 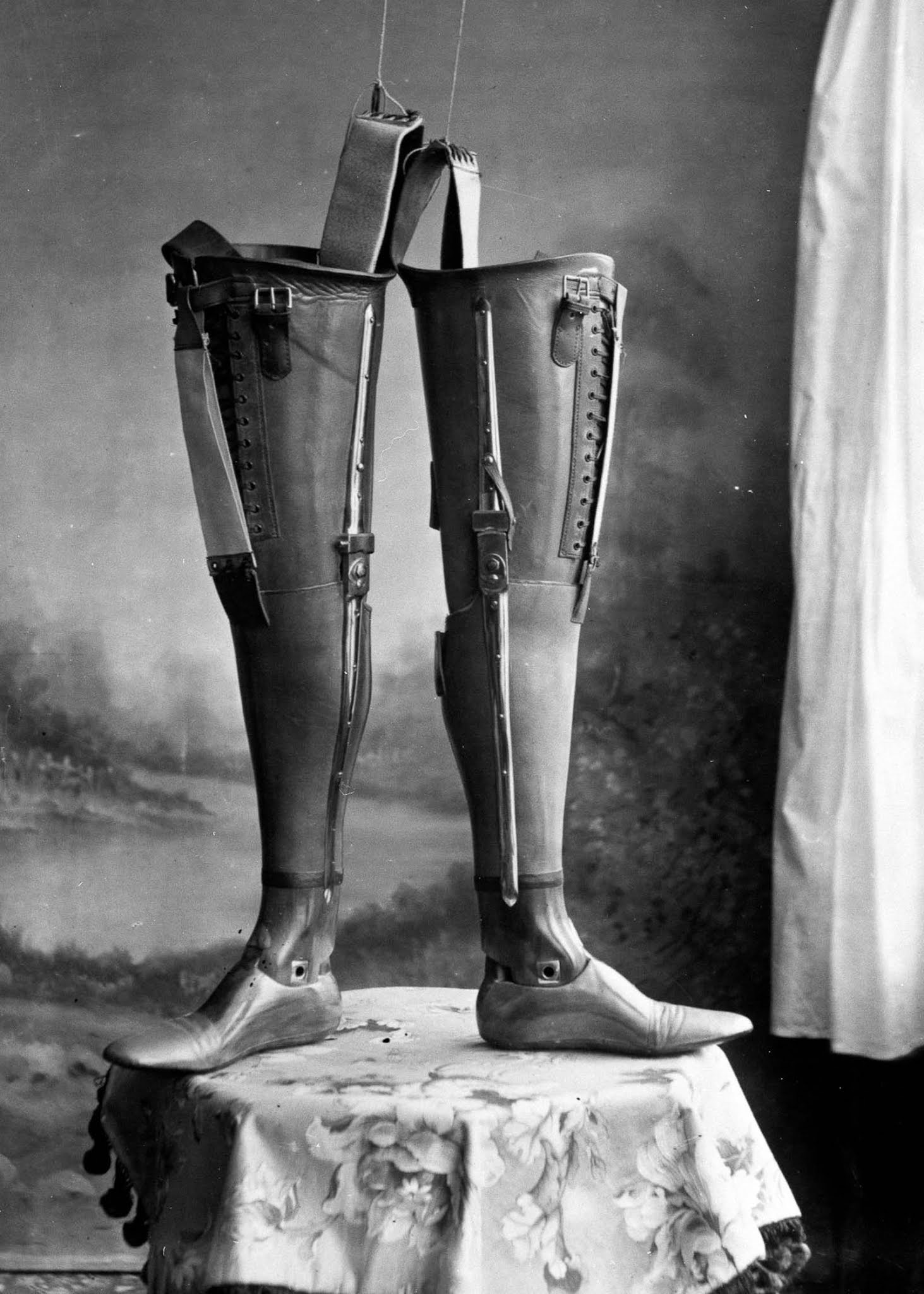 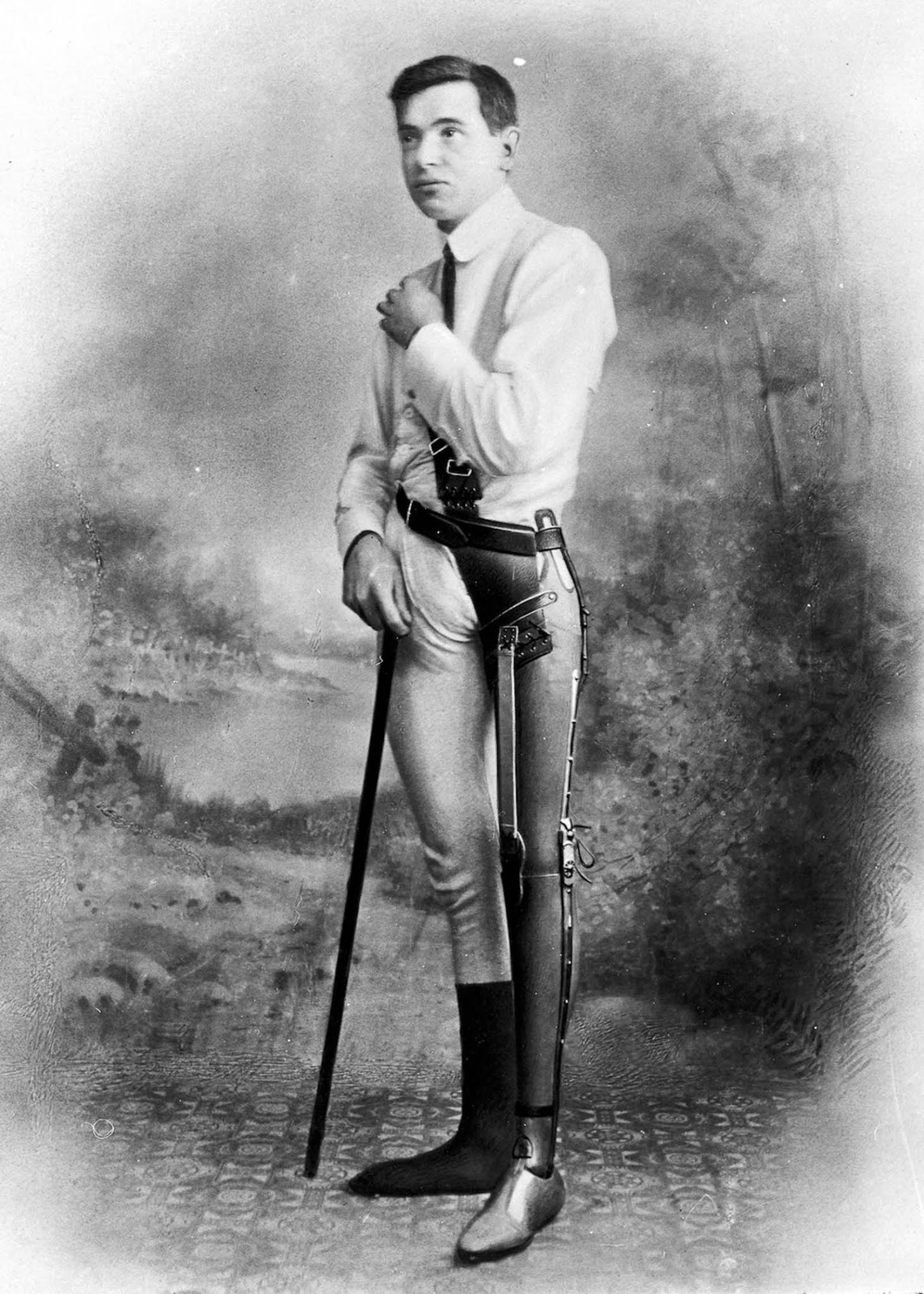 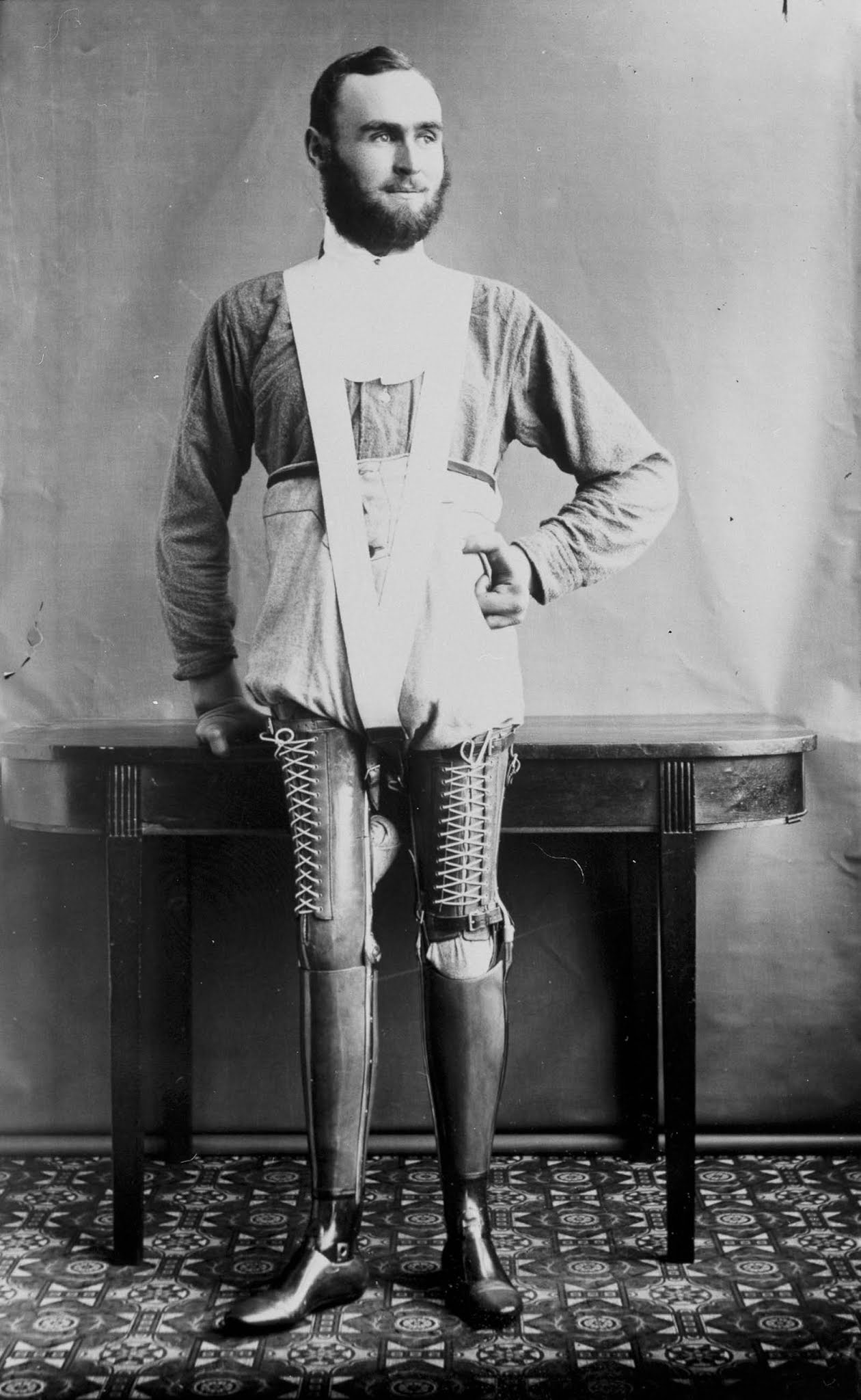 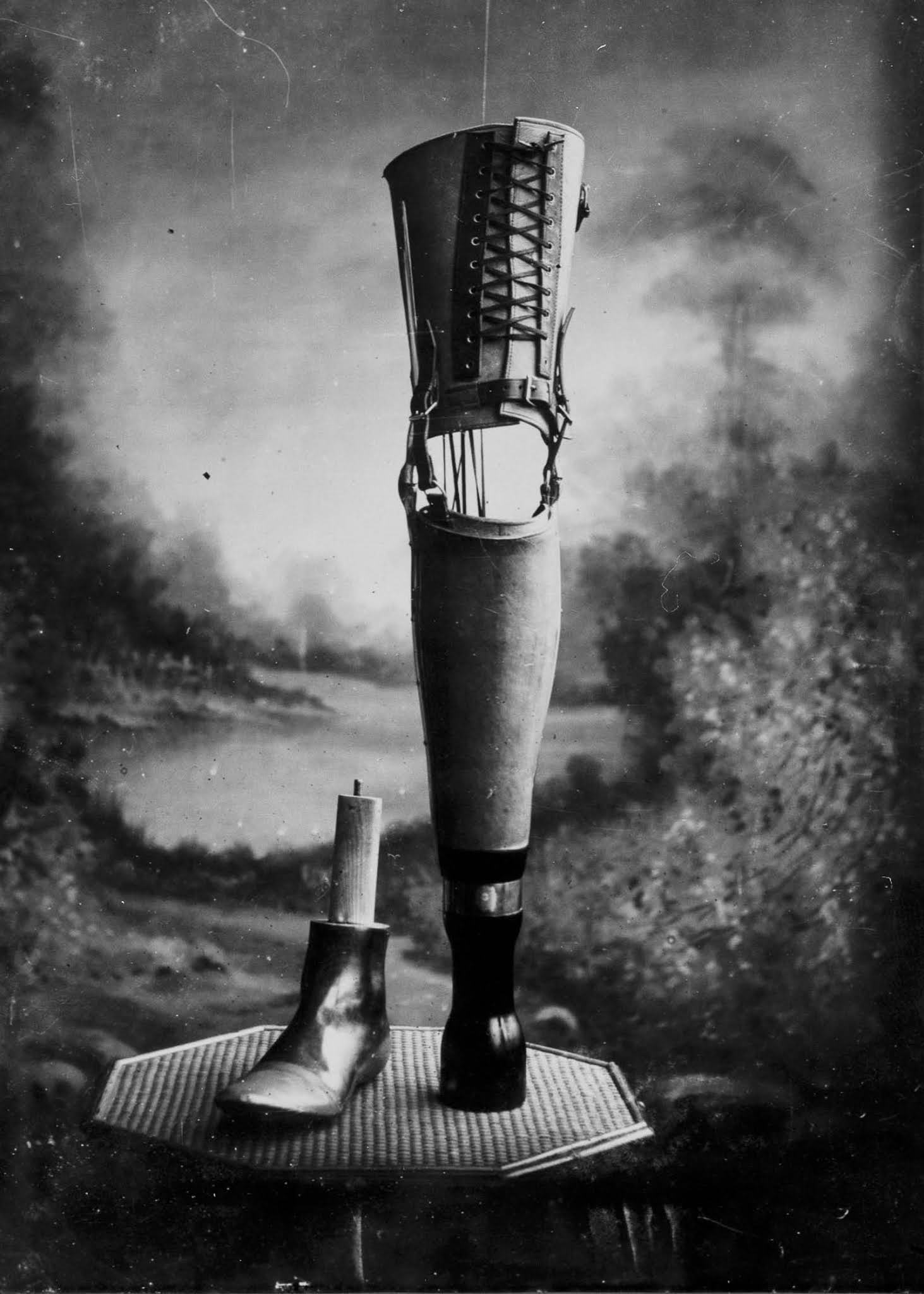 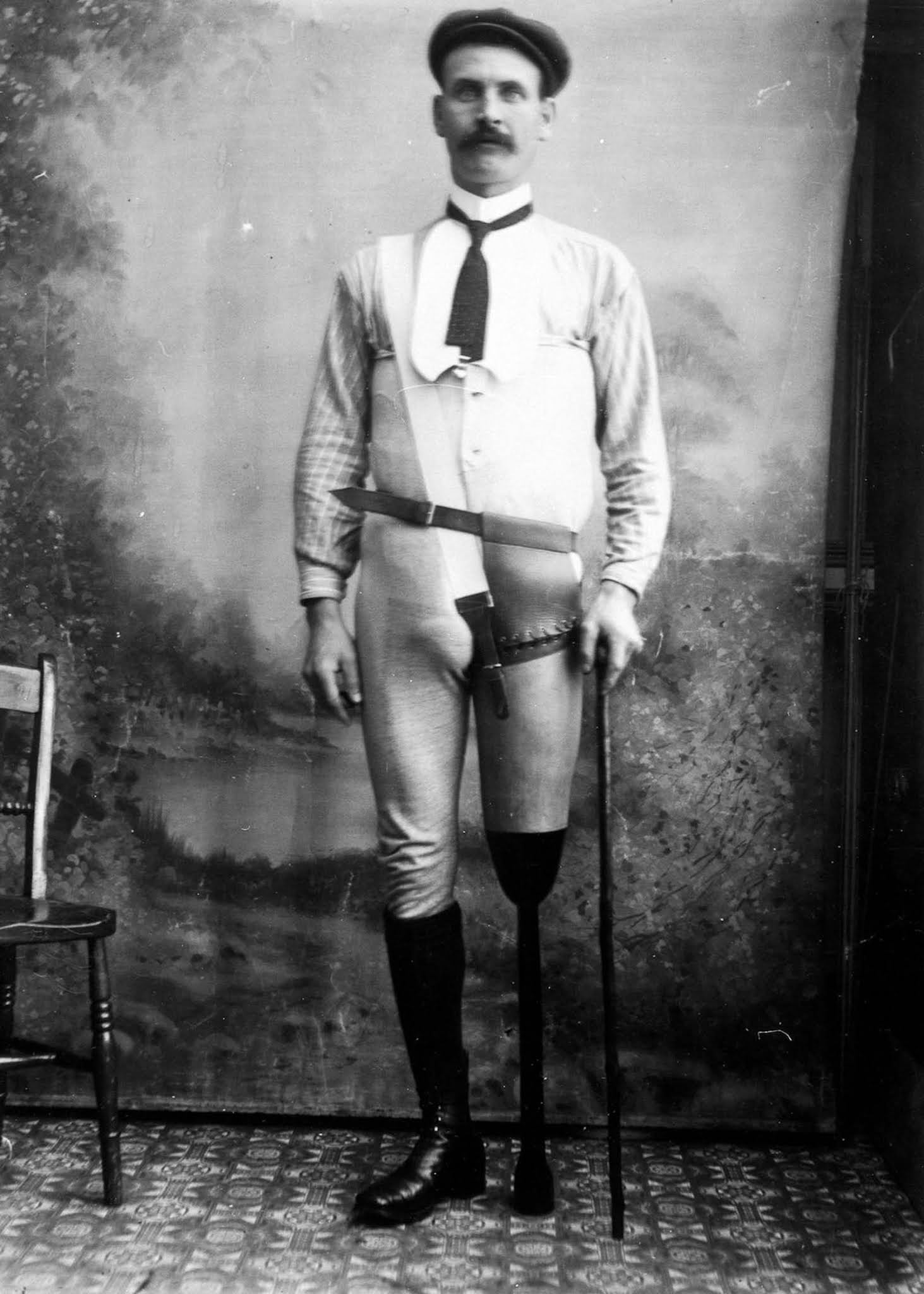 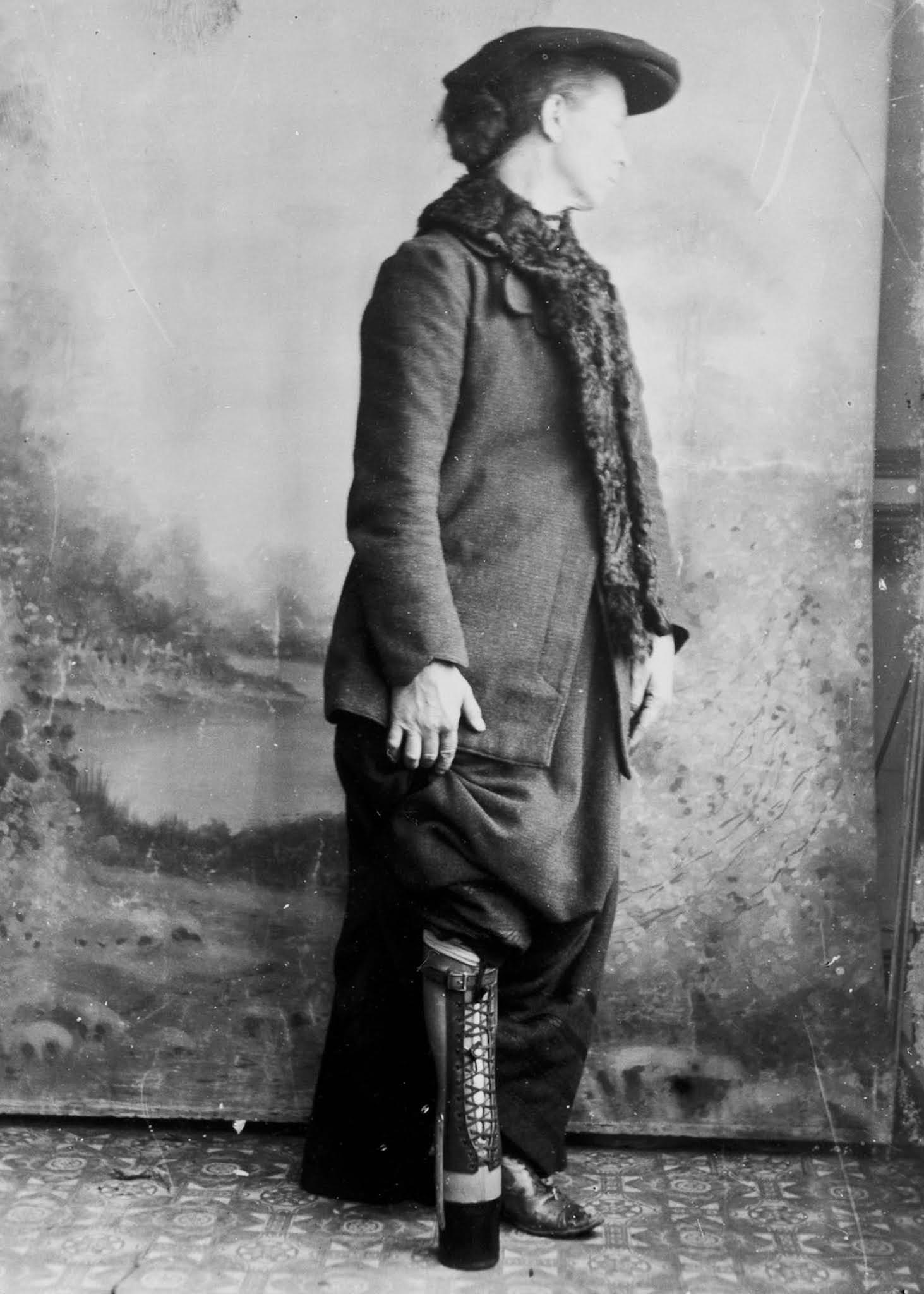 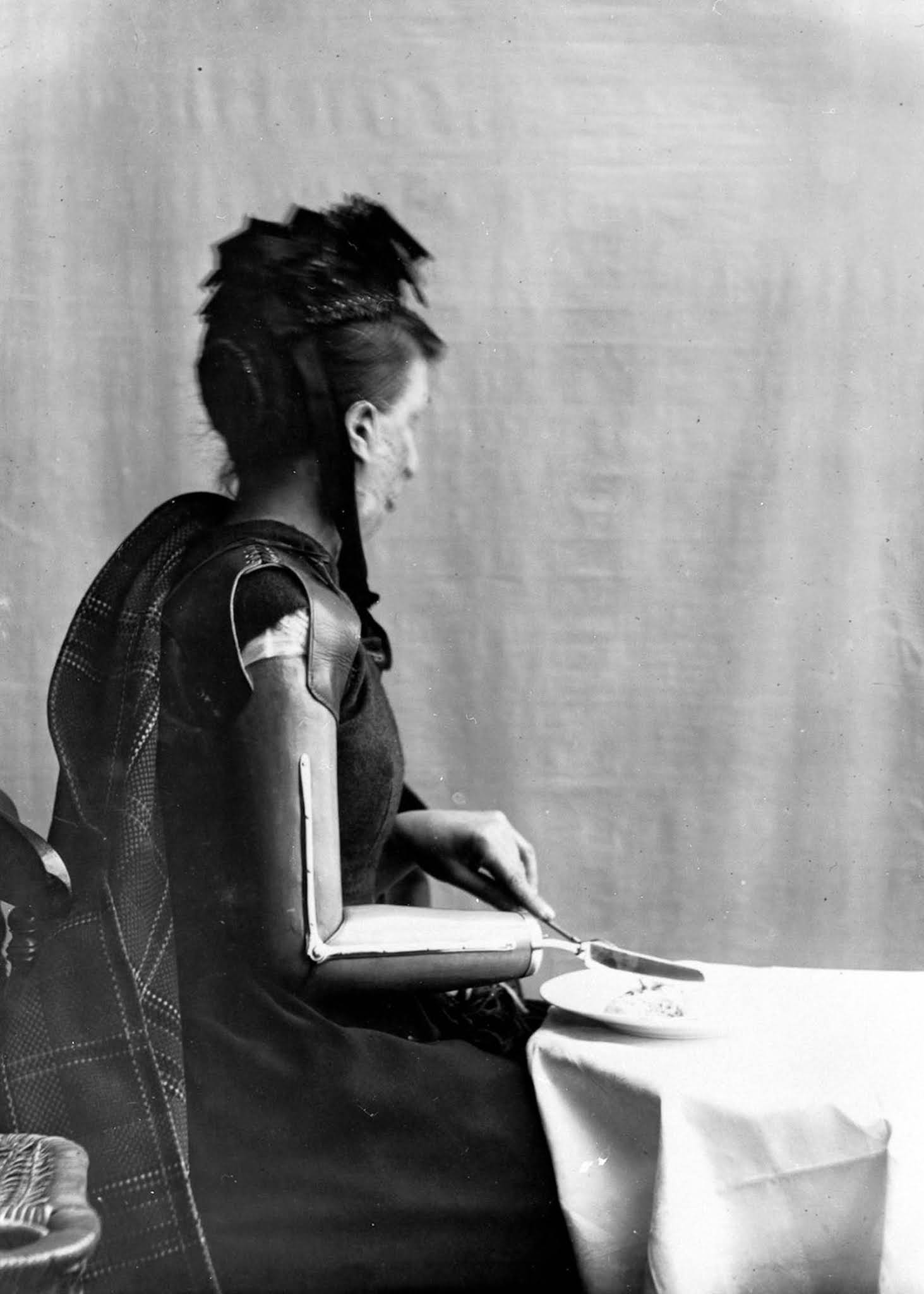 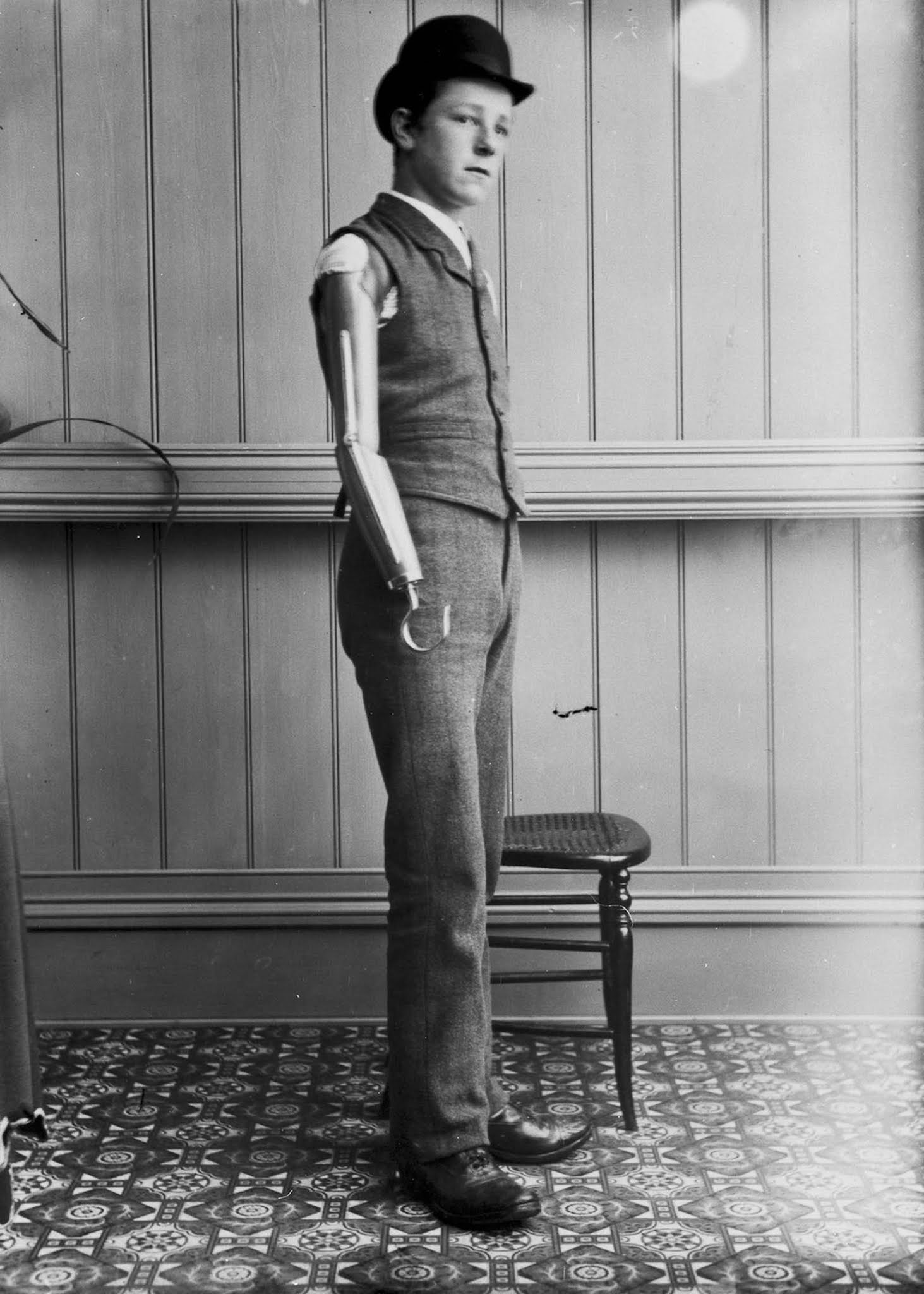 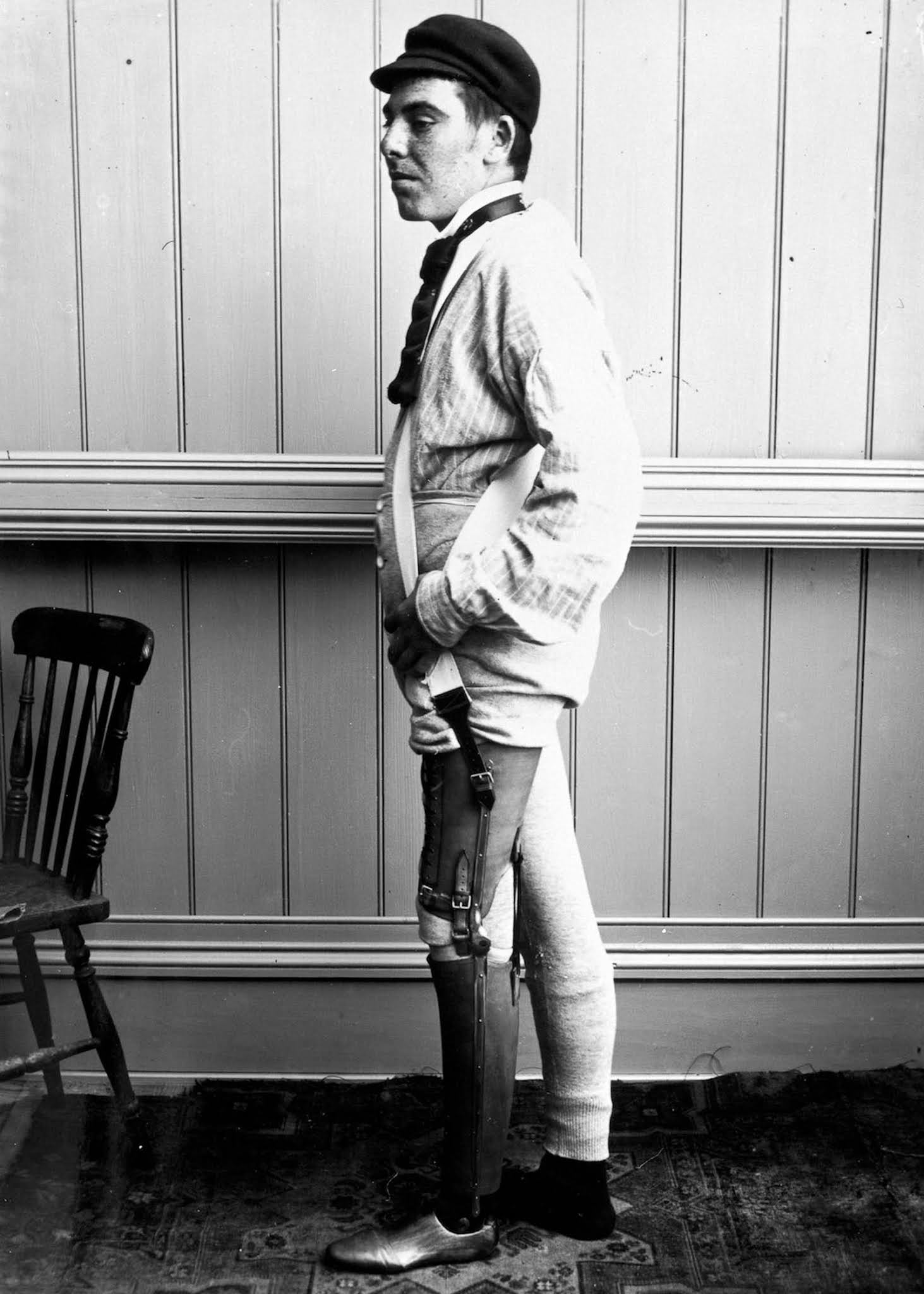 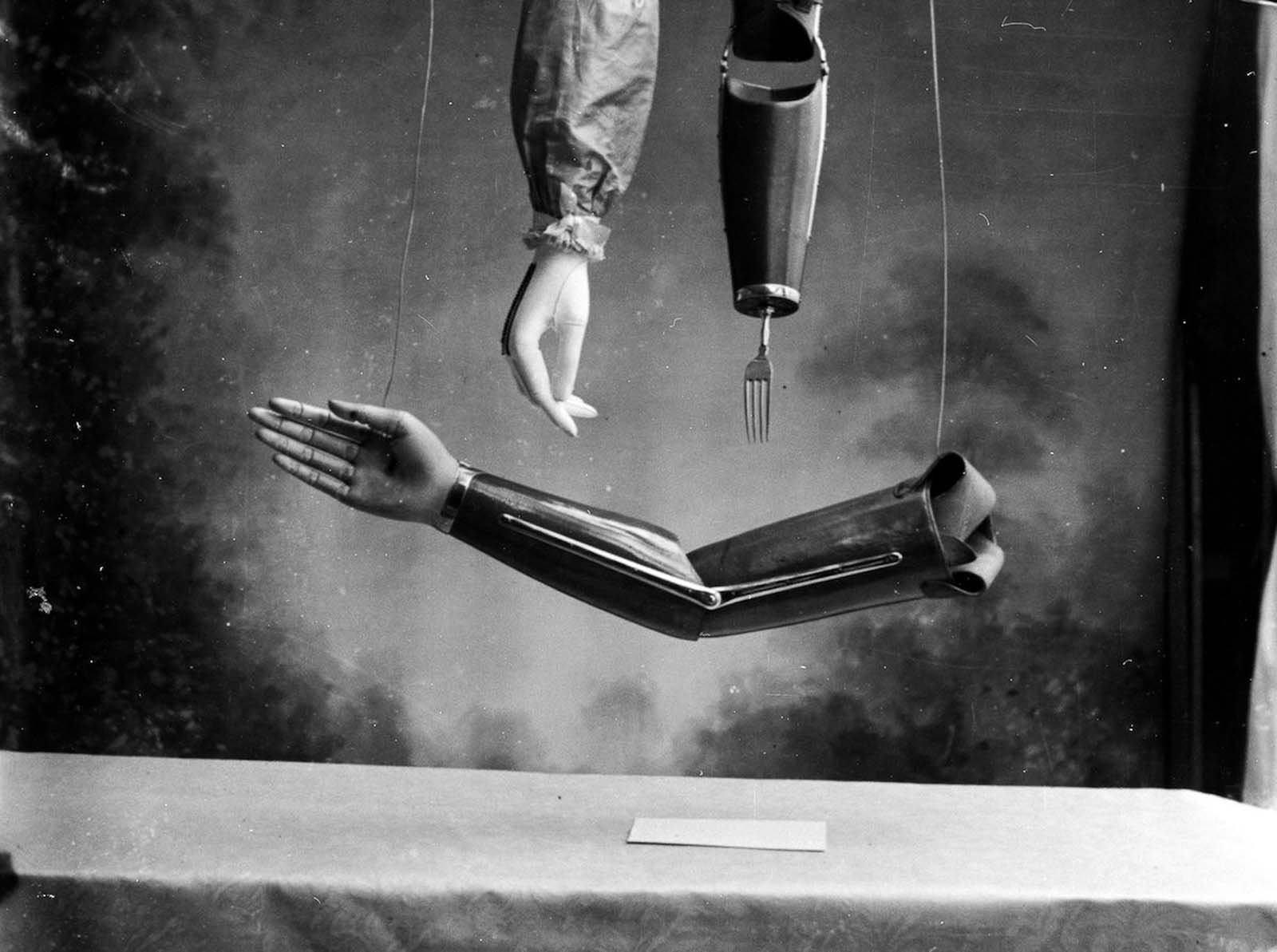