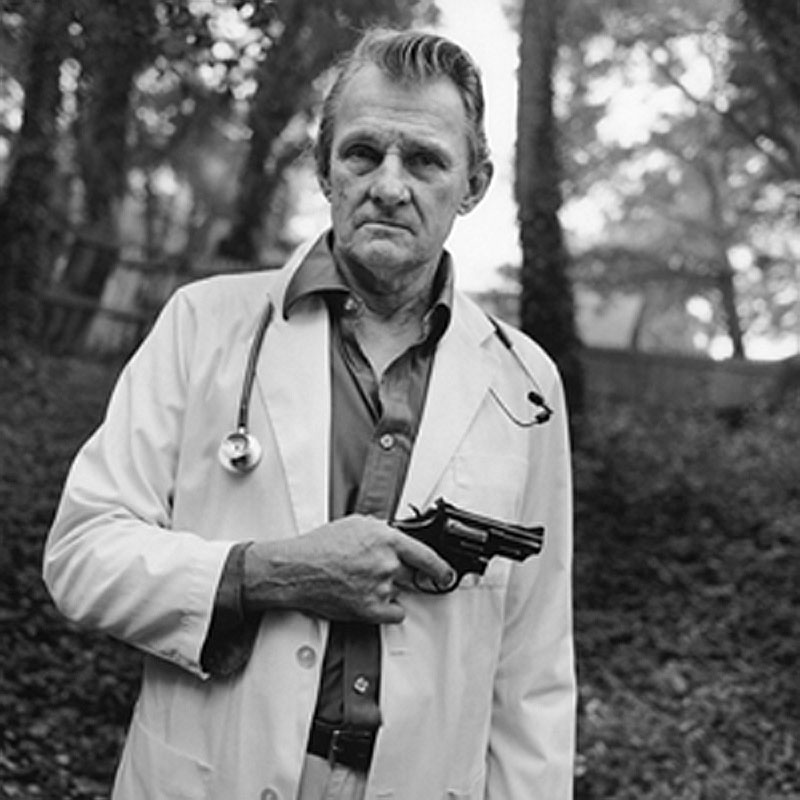 Dr. John Britton was 69 when Paul Hill made him what the New York Times called “an uncertain martyr”.

John Bayard Britton was an American physician who was murdered in Pensacola, Florida, by anti-abortion extremist Paul Jennings Hill. Britton’s death was the second assassination of a Pensacola abortion provider in under a year and a half; he had replaced David Gunn after the latter’s 1993 murder by another anti-abortionist.

After Gunn’s murder, Britton began flying across the state to Pensacola weekly in order to perform abortions at the Pensacola Ladies’ Center. Because he had received harassment and death threats, he wore a homemade bulletproof vest, carried a .357 Magnum, and enlisted volunteer bodyguards.

Britton was notably ambivalent about abortion: he was vocal about his personal opposition to the procedure, and would sometimes turn away women seeking it, telling them to think about the decision and come back in a week if they still wanted an abortion. However, he described anti-abortion protesters as “fanatics”.

As Britton arrived at the clinic on July 29, 1994, Hill approached and fired on him with a twelve-gauge shotgun, hitting him in the head and killing Britton, aged 69.

The murder resulted in several members of Congress calling for the FBI to infiltrate anti-abortion groups, as it had with the Ku Klux Klan. 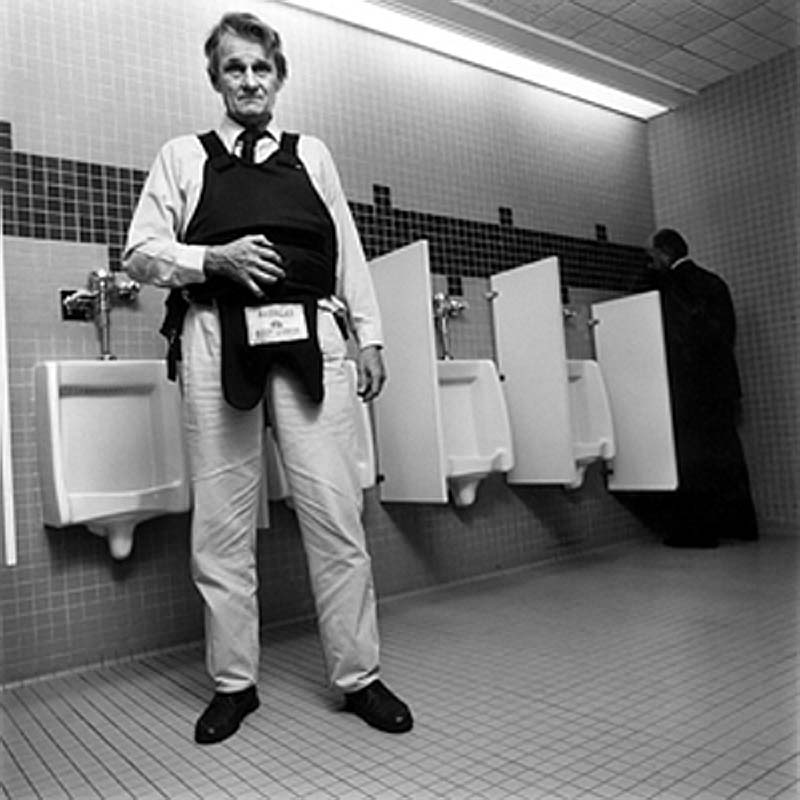 In any event, he put on his ill-fitting bullet-proof vest and flew to the job once a week.

Hill was sentenced to death on December 6, 1994, and executed by lethal injection on September 3, 2003. He was the first person in the United States to be executed for murdering a doctor who performed abortions.