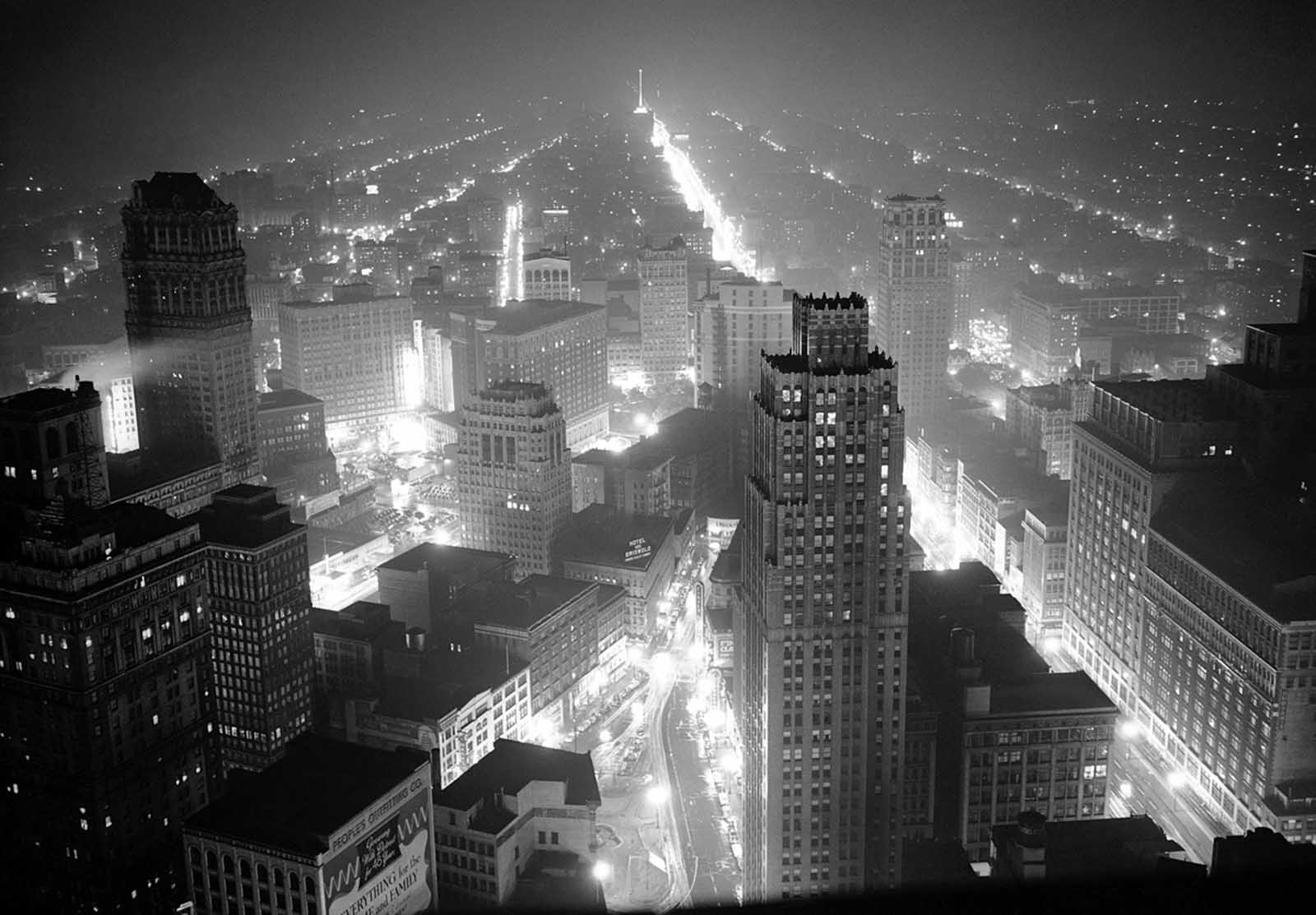 The early part of the 20th century saw the city of Detroit, Michigan, rise to prominence on the huge growth of the auto industry and related manufacturers.

The 1940s were boom years of development, but the decade was full of upheaval and change, as factories re-tooled to build war machines, and women started taking on men’s roles in the workplace, as men shipped overseas to fight in World War II.

The need for workers brought an influx of African-Americans to Detroit, who met stiff resistance from whites who refused to welcome them into their neighborhoods or work beside them on an assembly line. 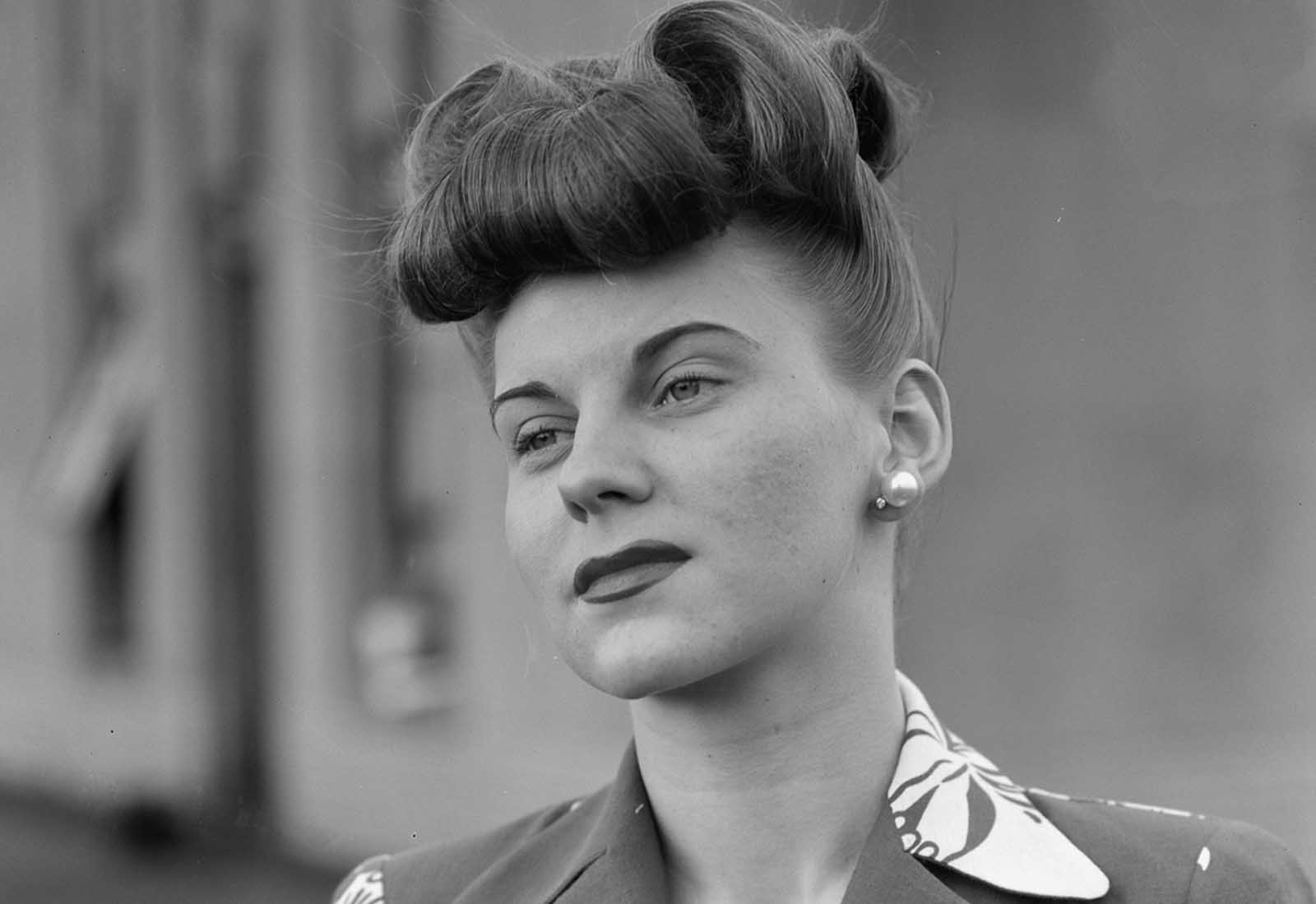 What’s more, the street violence at home exposed how thin the veneer of “common purpose” truly was across some segments of society, even as Americans were fighting and dying overseas.

After World War II ended, the demand for workers dried up, and Detroit started plotting its postwar course, an era of big automobiles and bigger highways to accommodate them.

At its peak population of 1,849,568, in the 1950 Census, the city was the 5th-largest in the United States, after New York City, Chicago, Philadelphia, and Los Angeles. 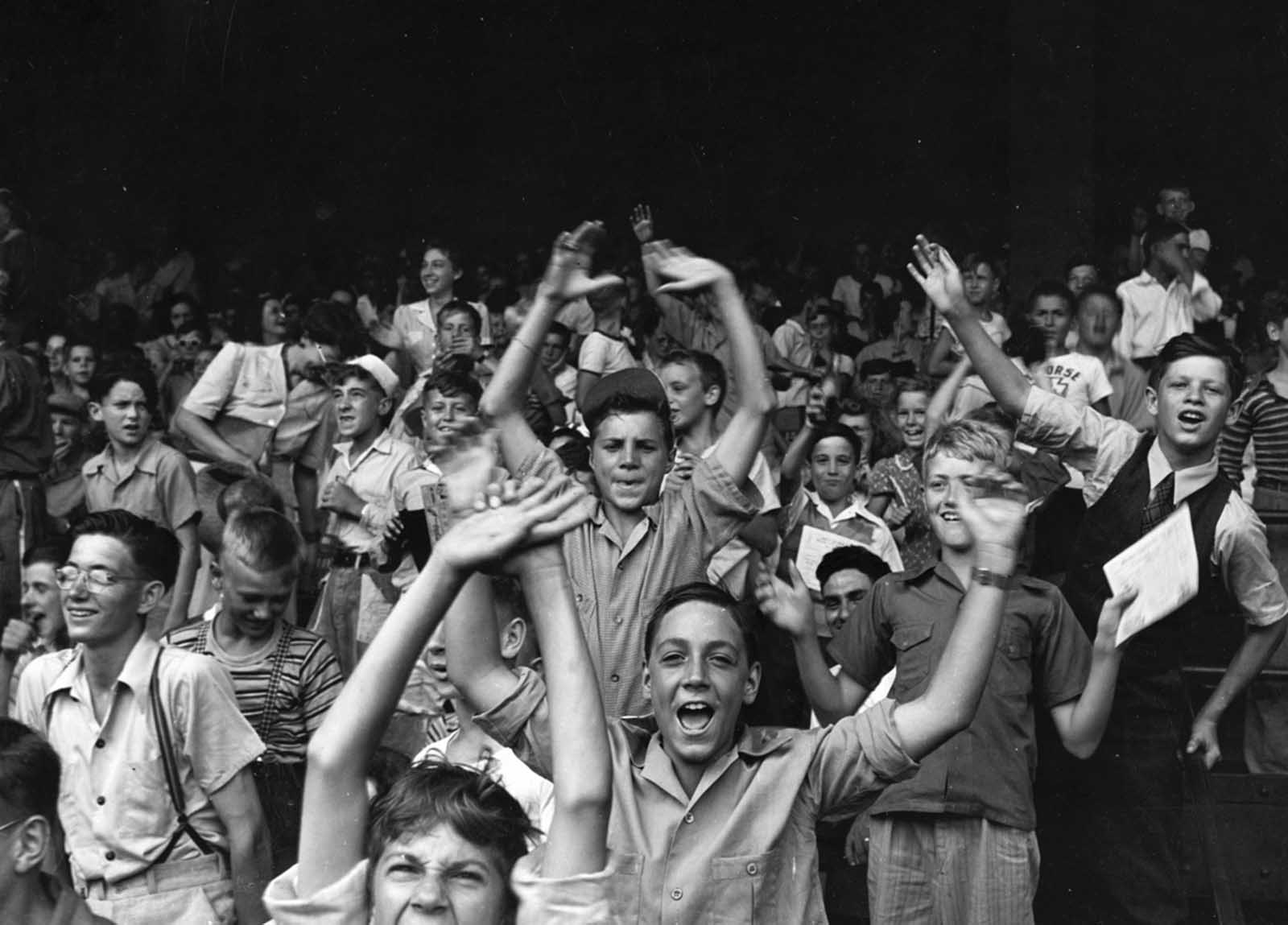 Kids at a ball game at Briggs Stadium, Detroit, August 1942. 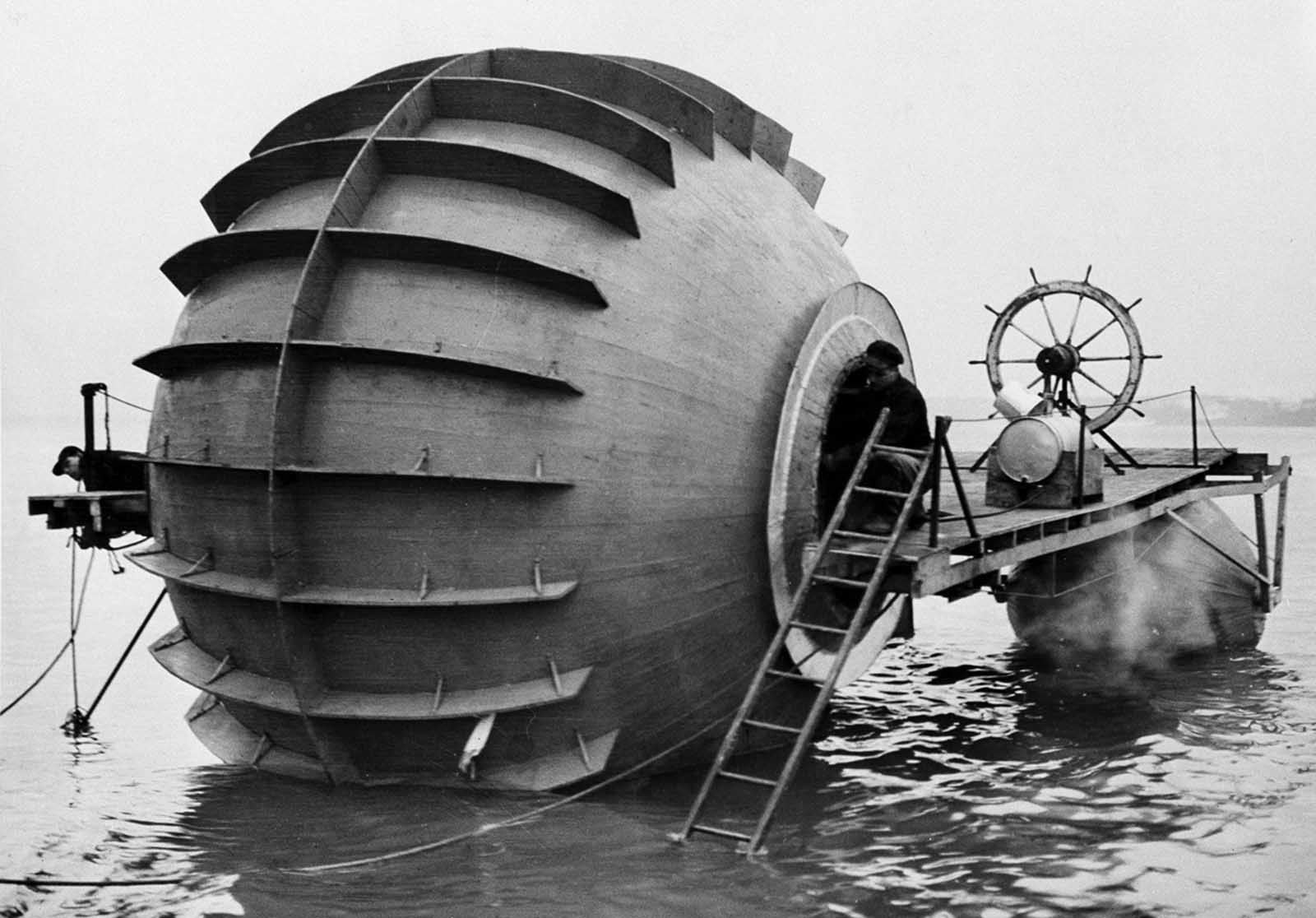 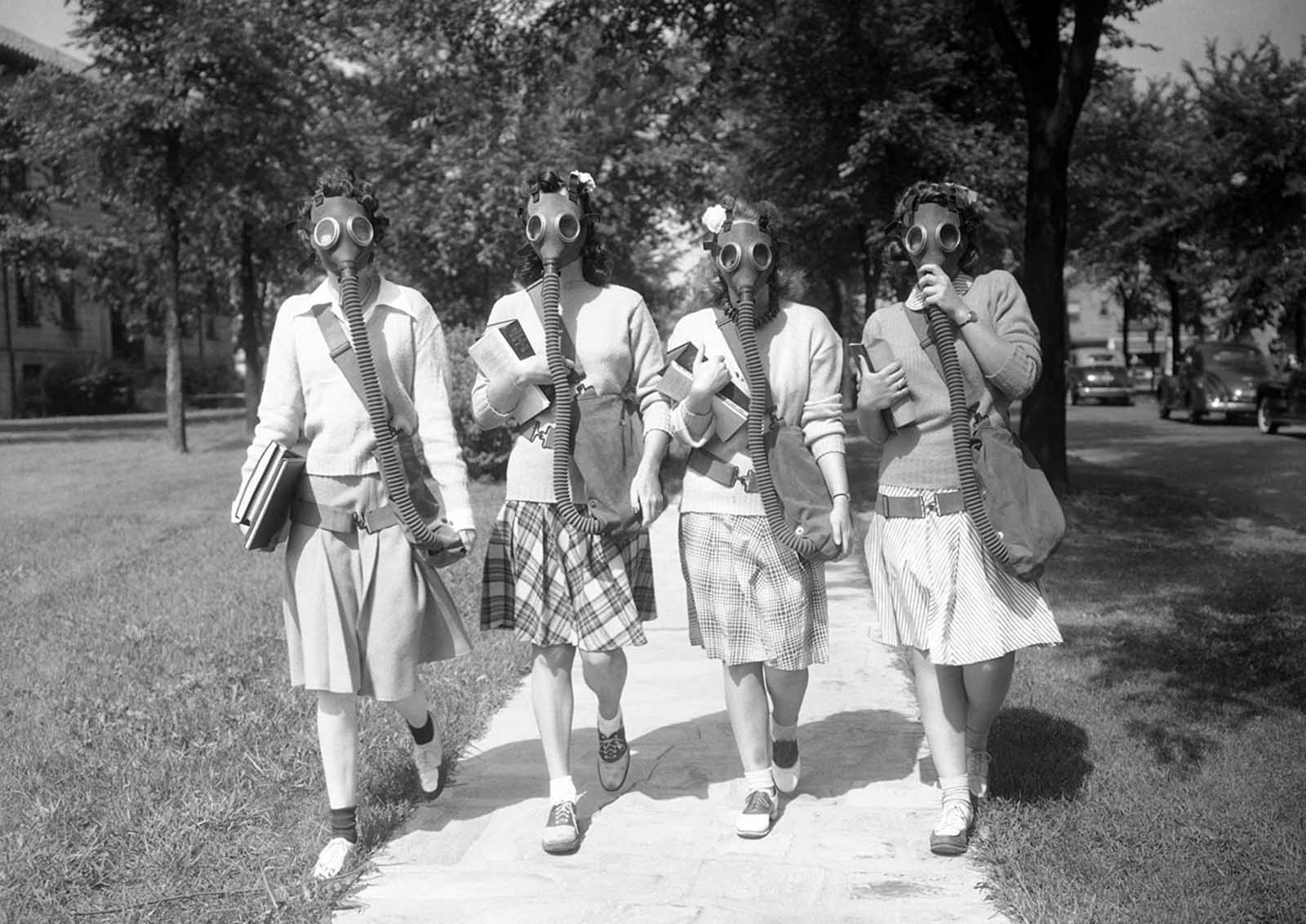 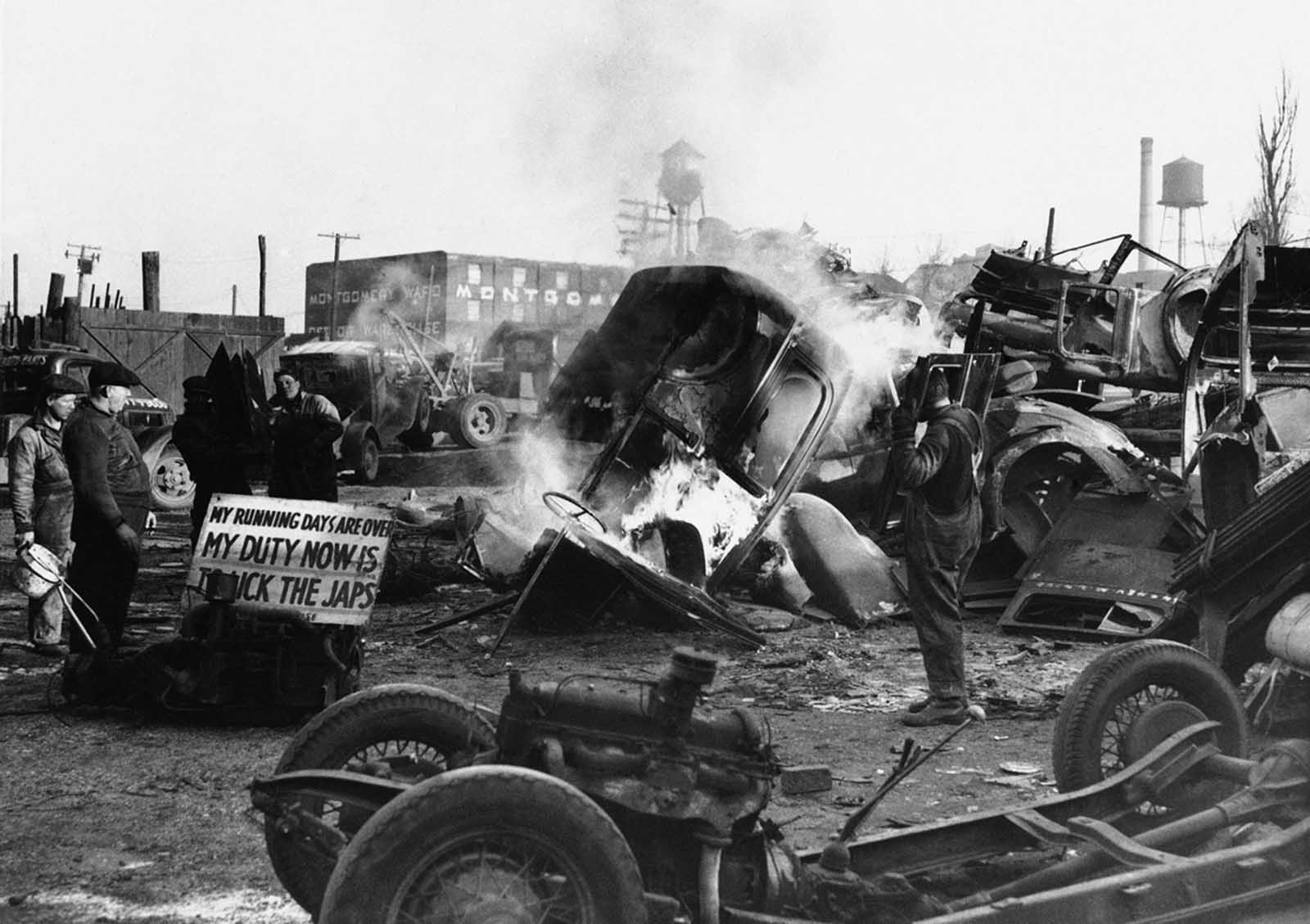 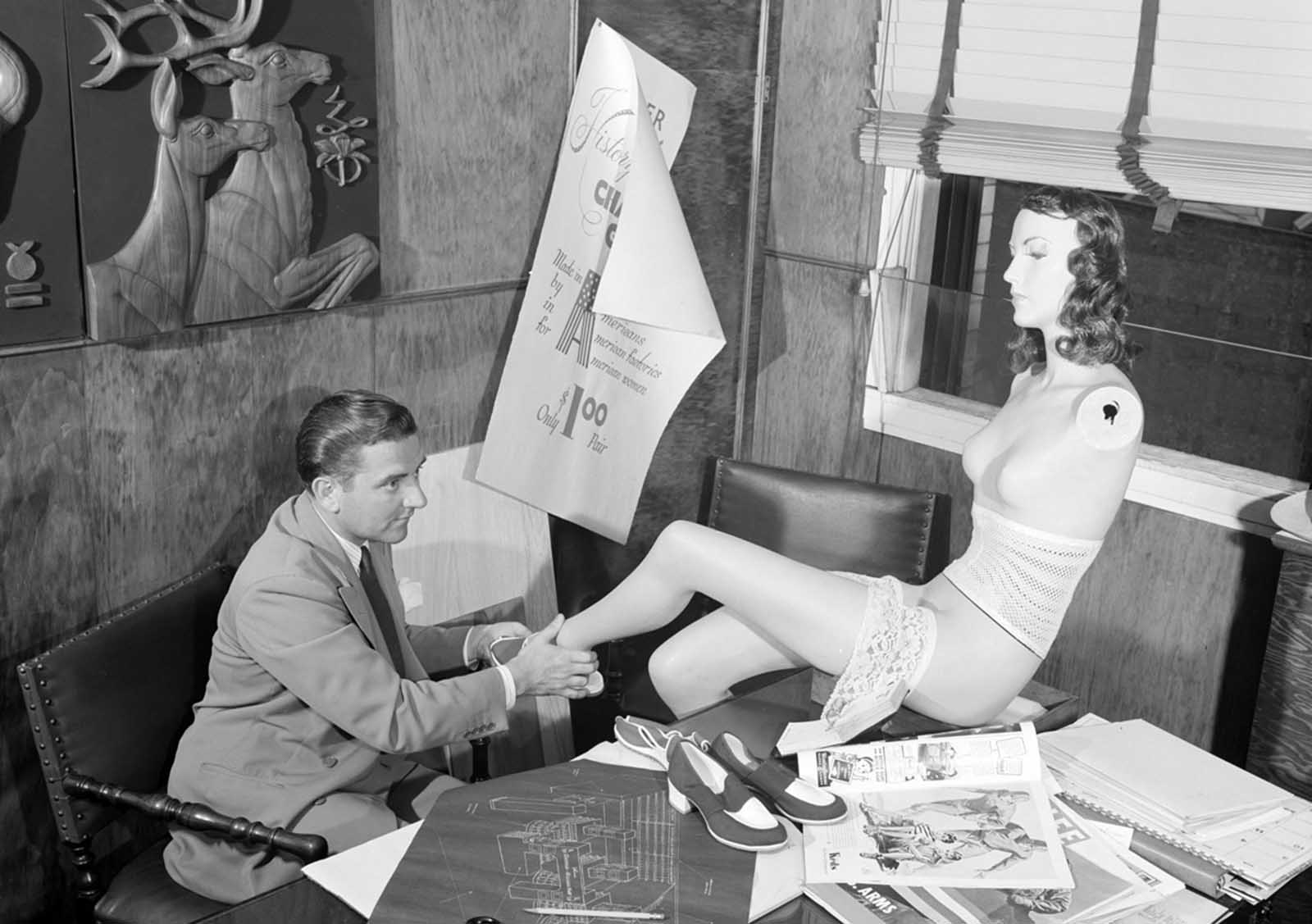 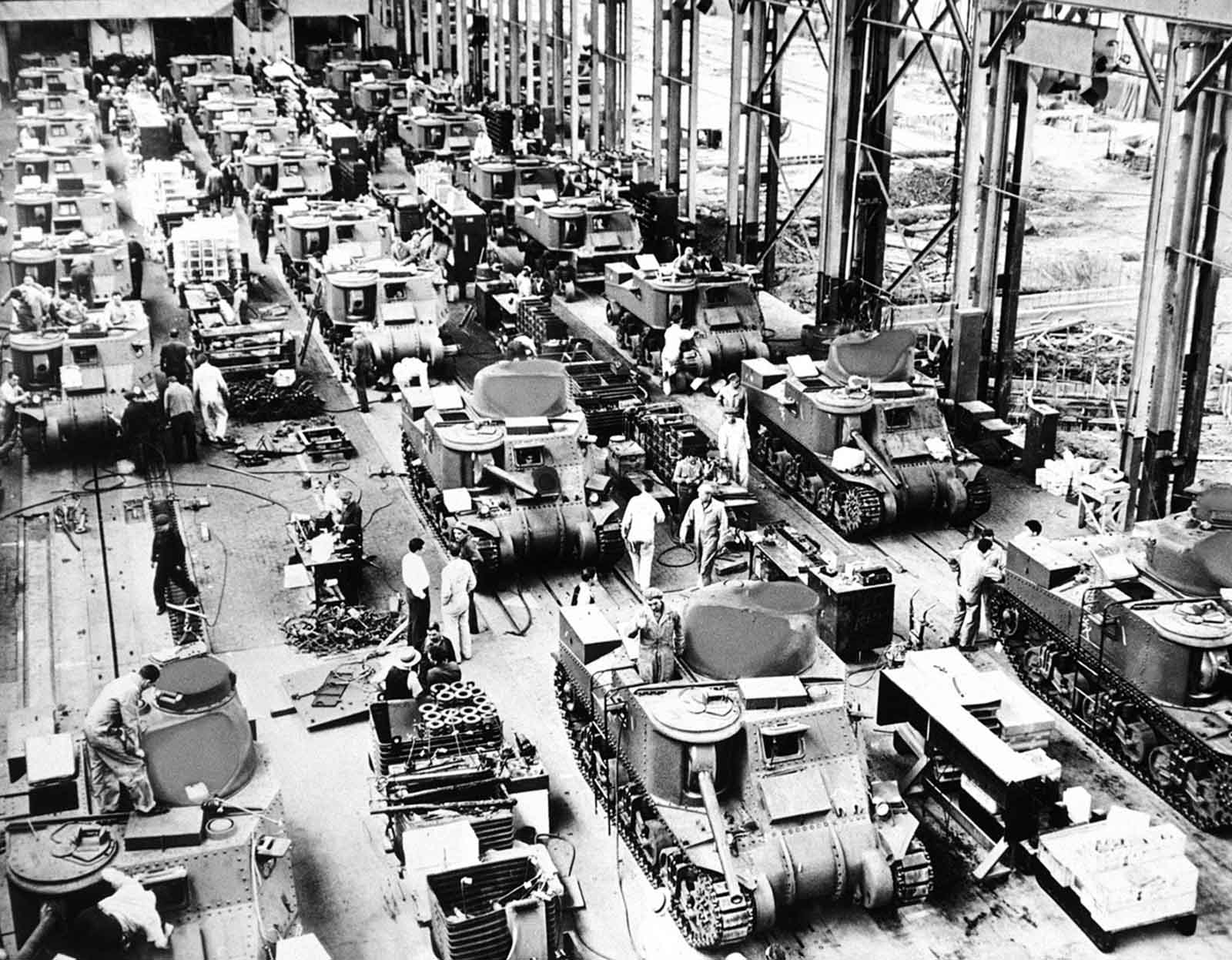 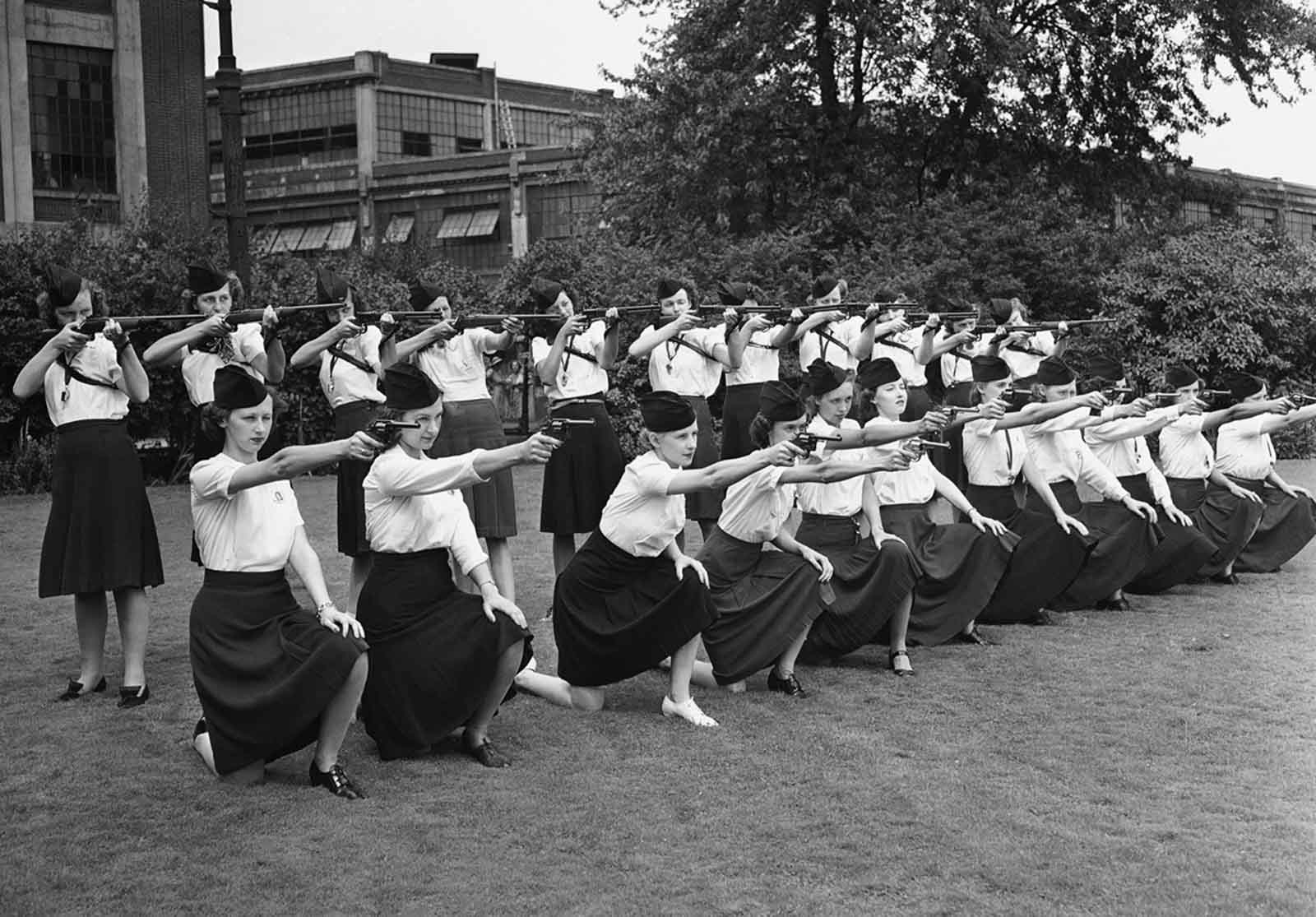 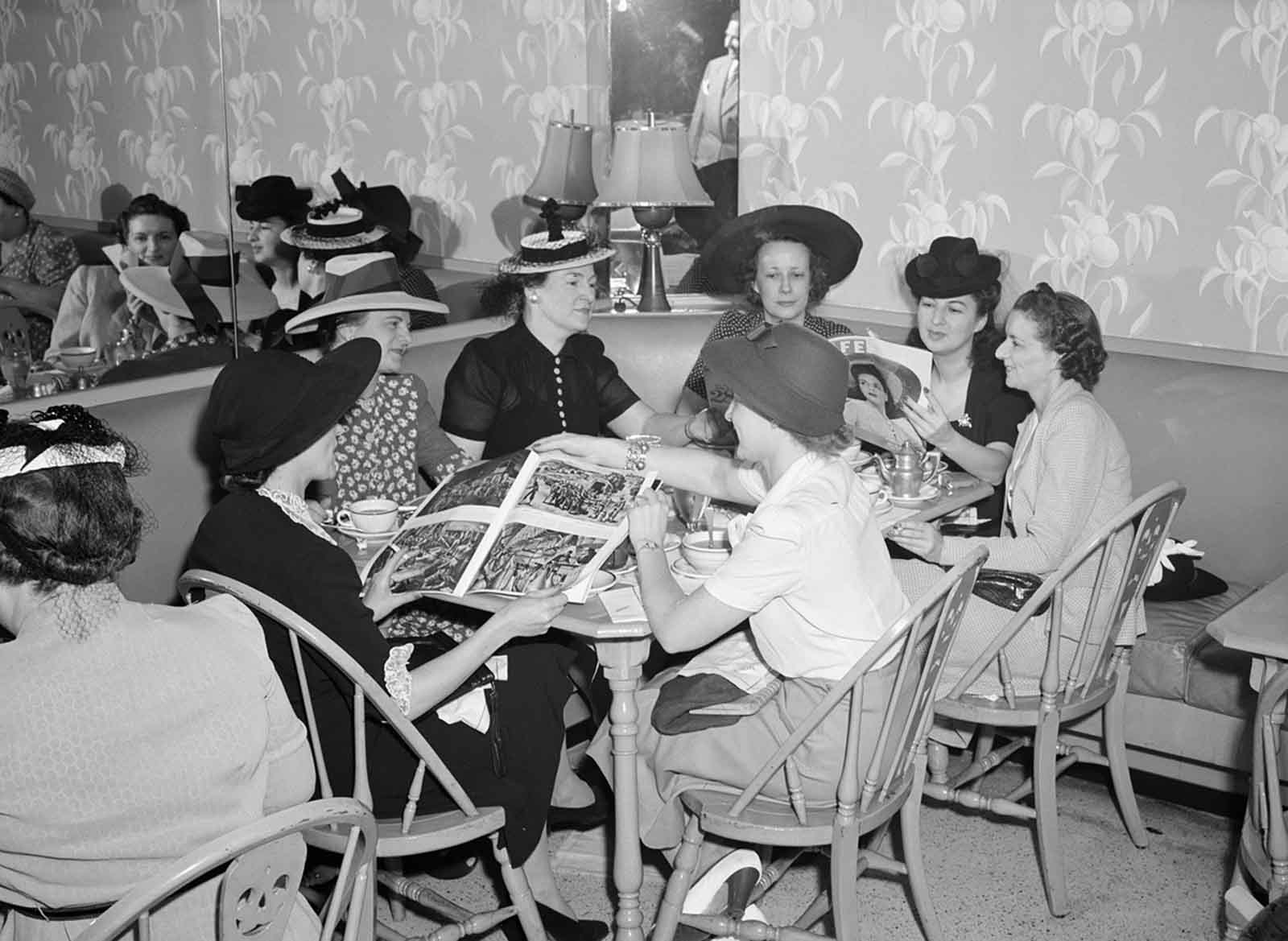 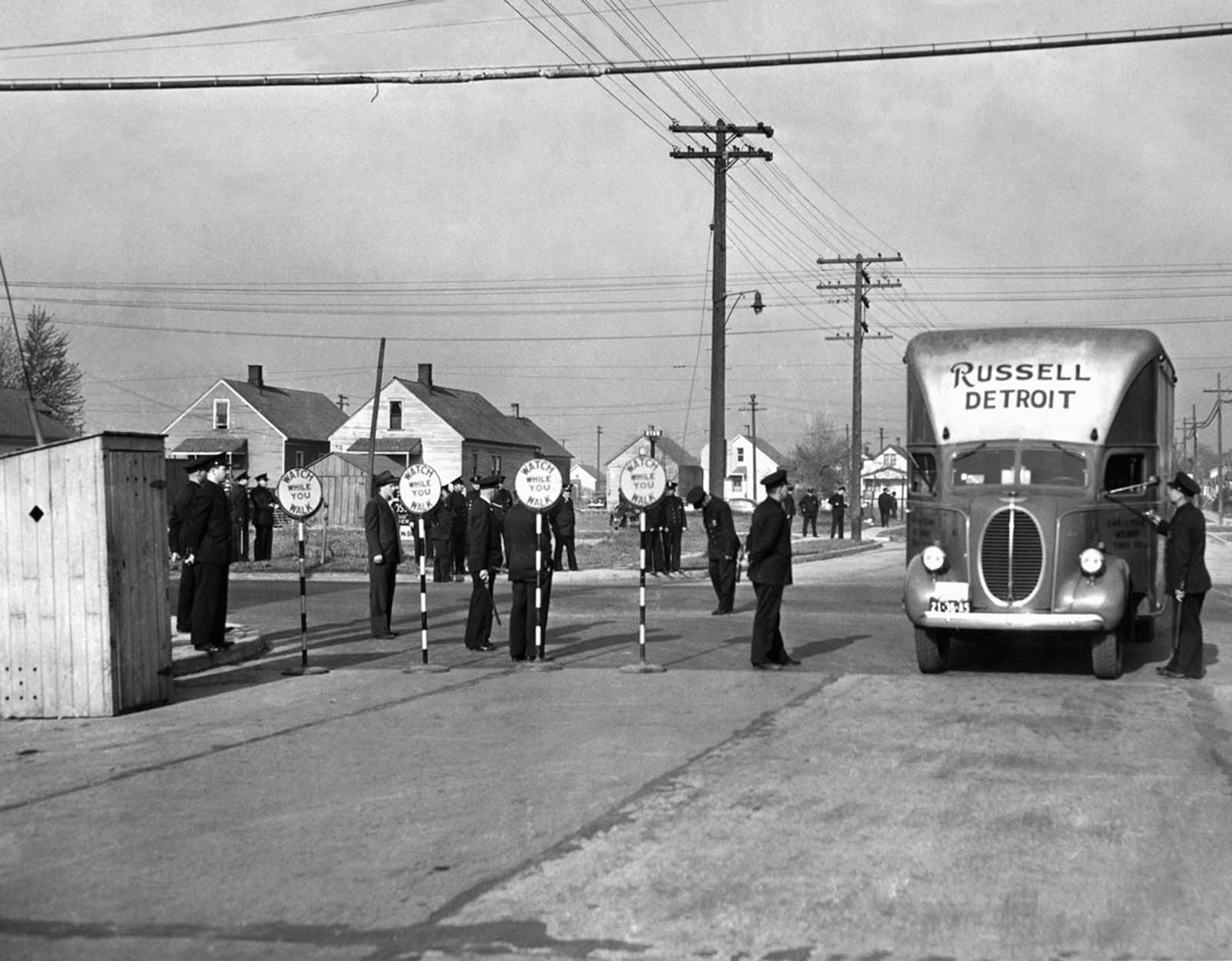 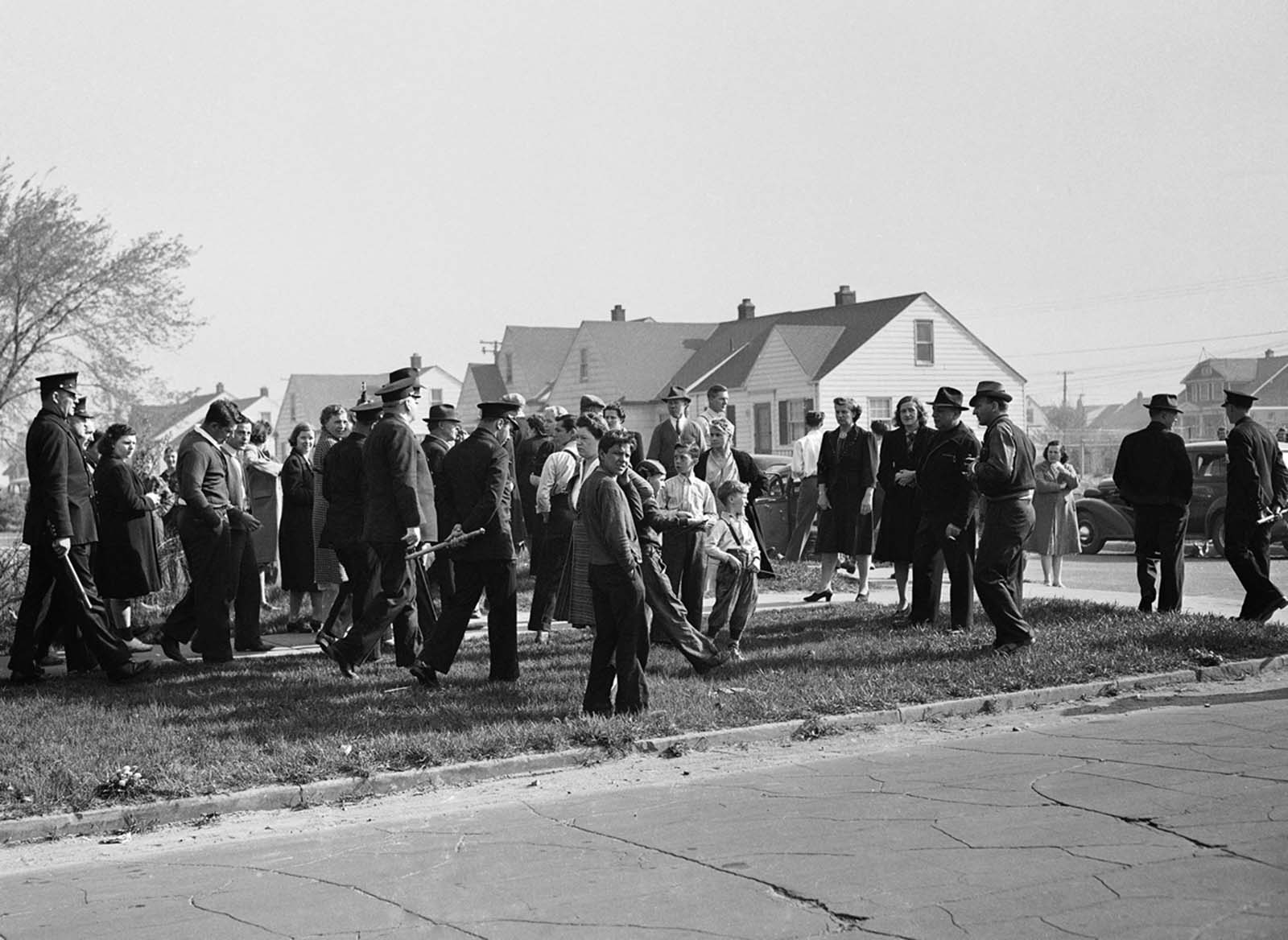 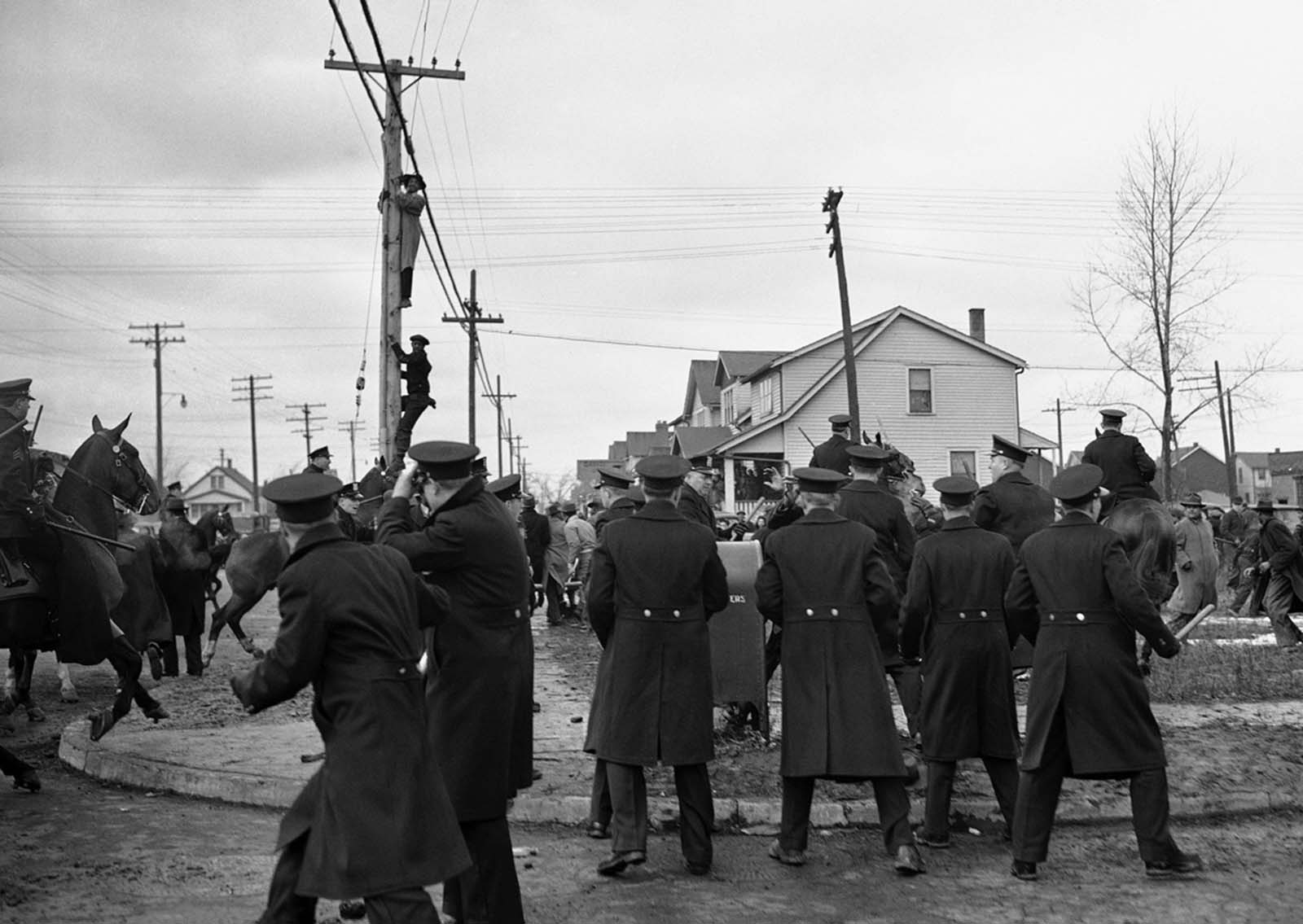 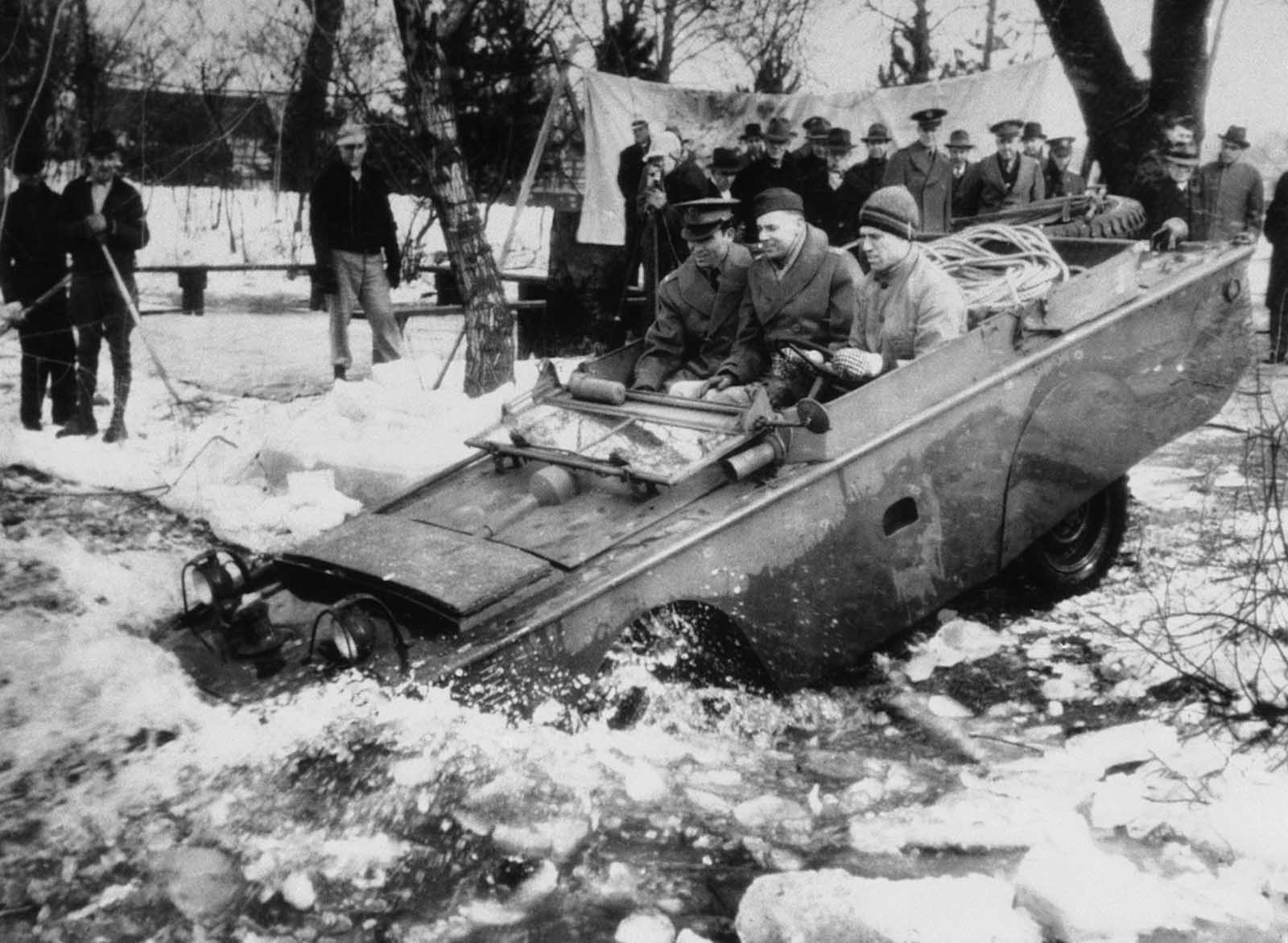 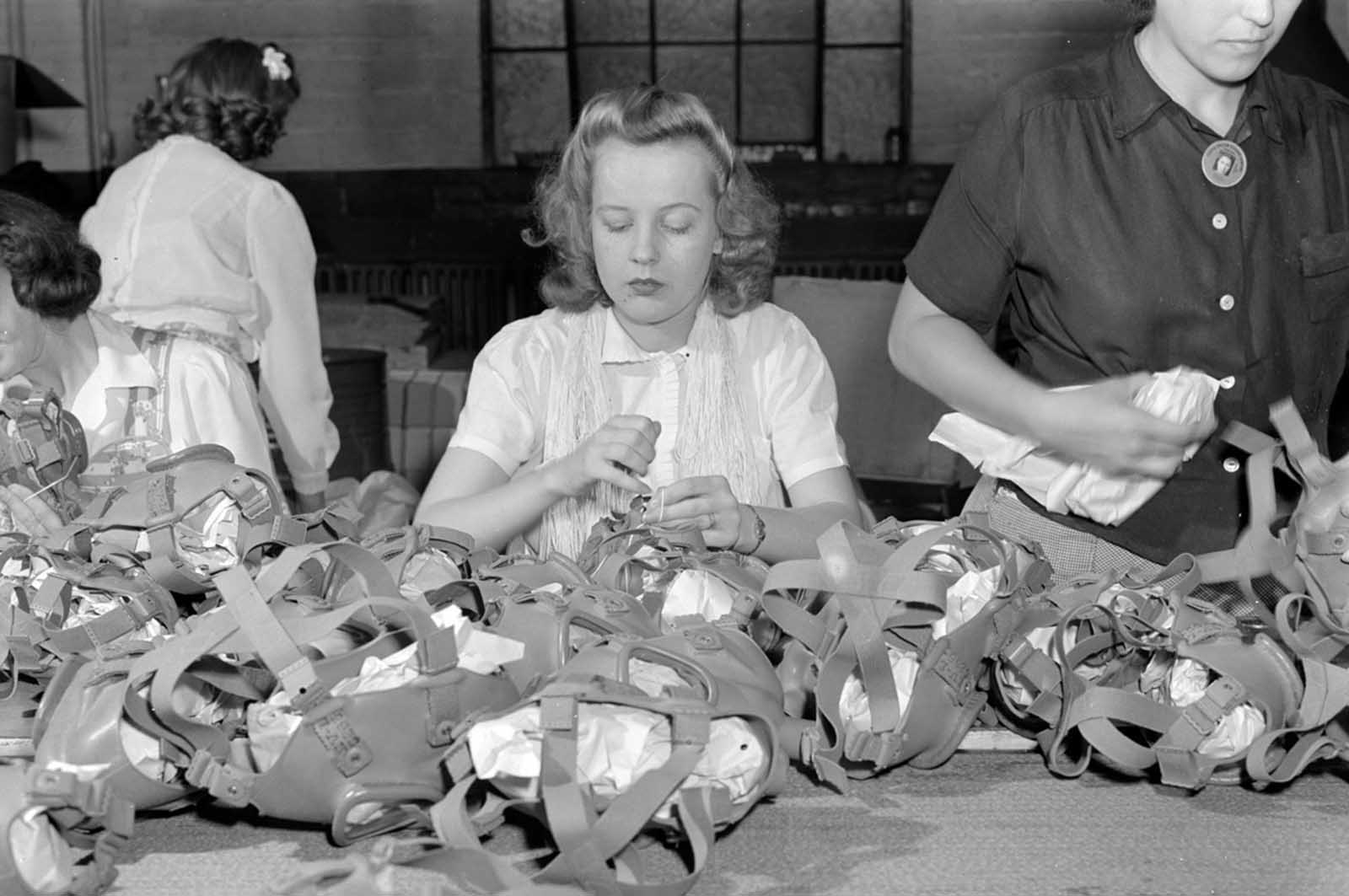 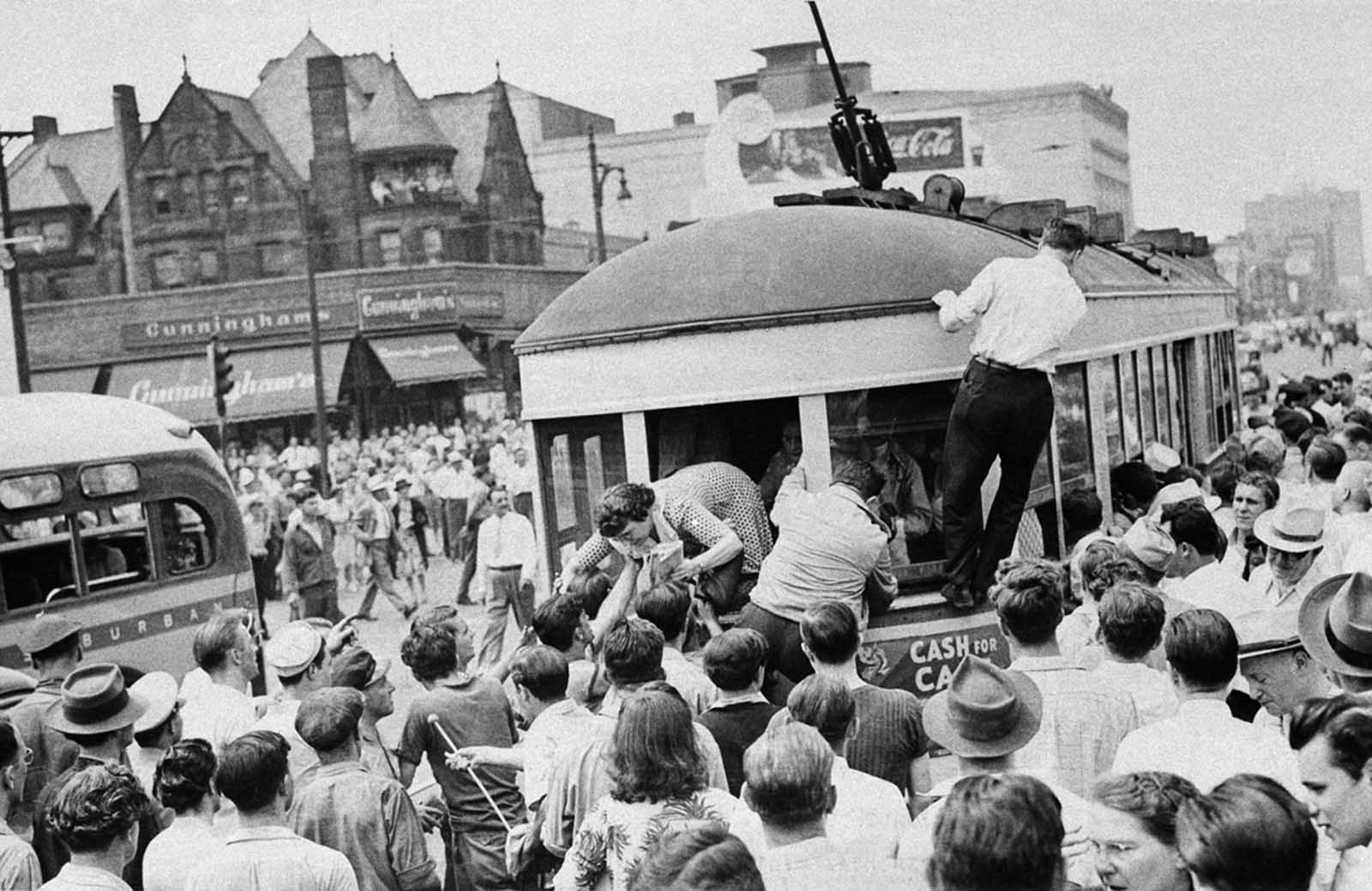 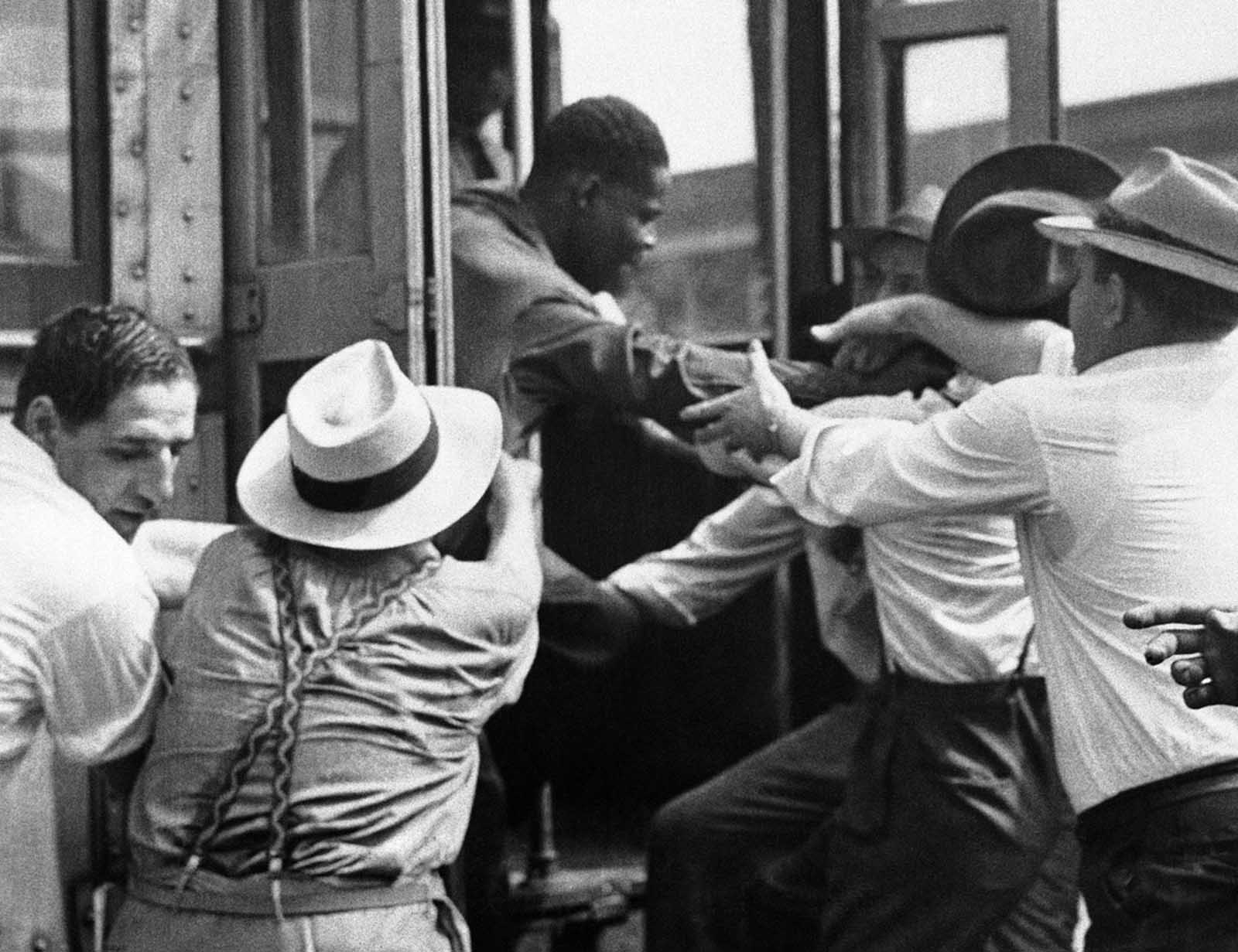 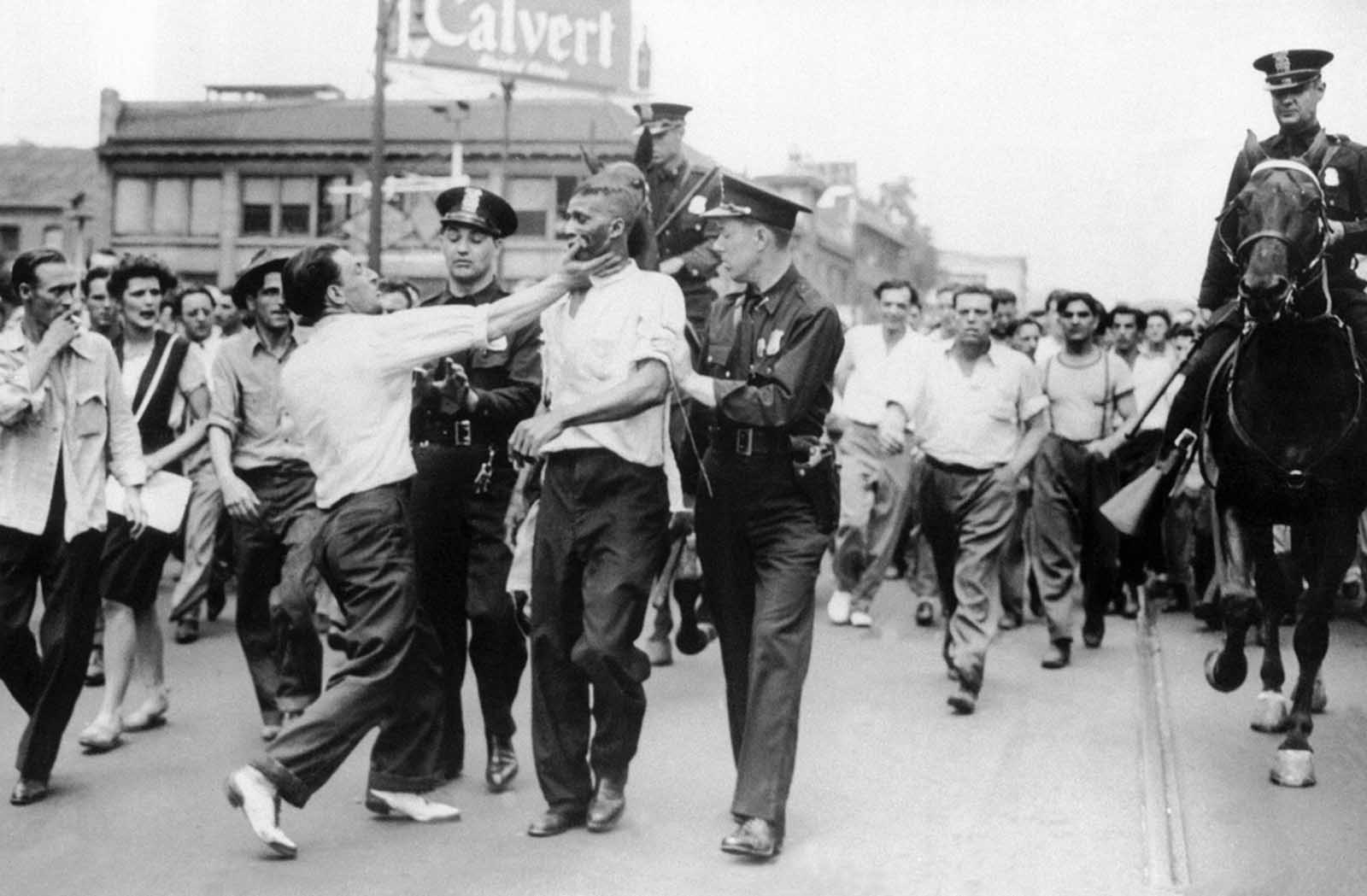 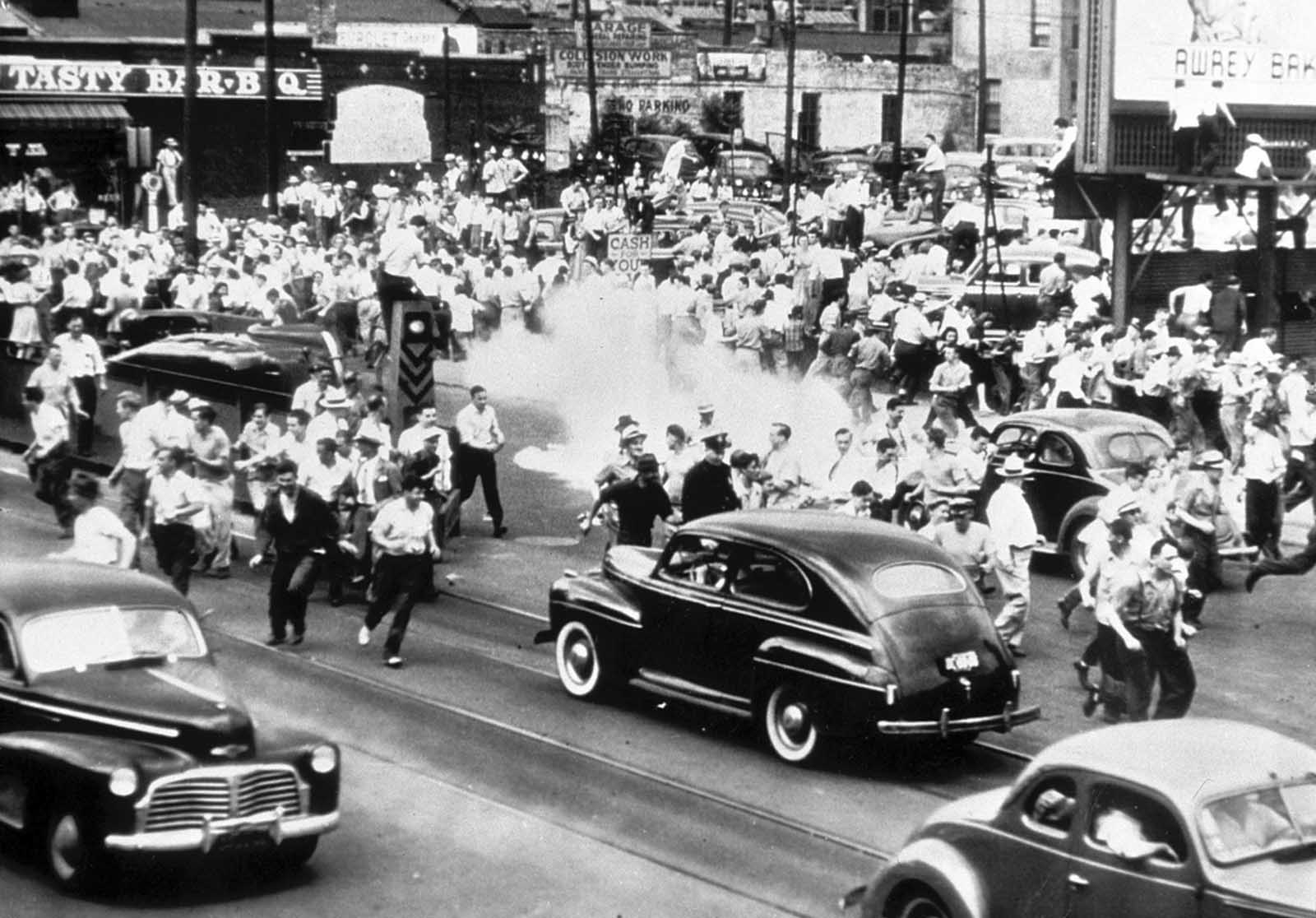 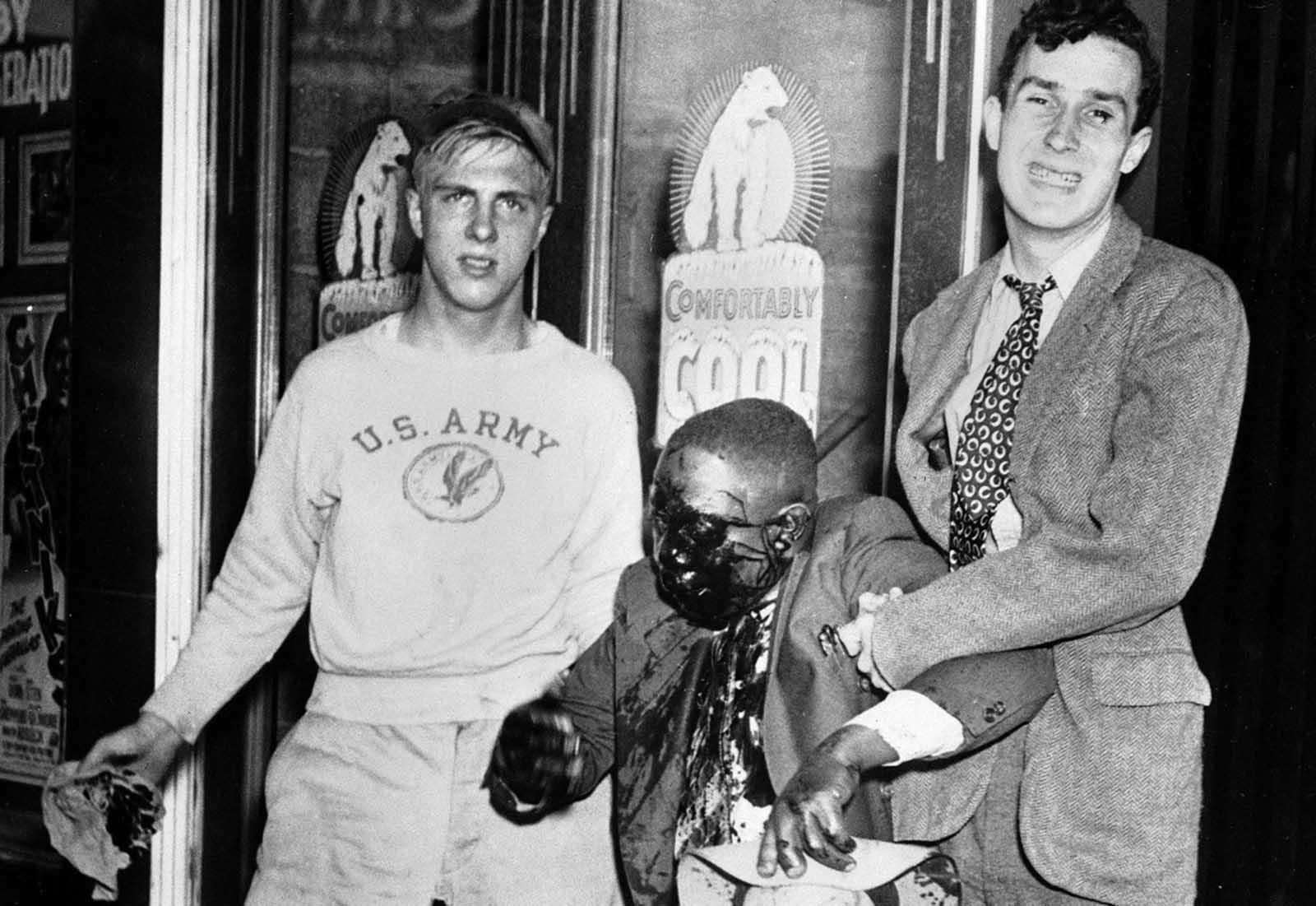 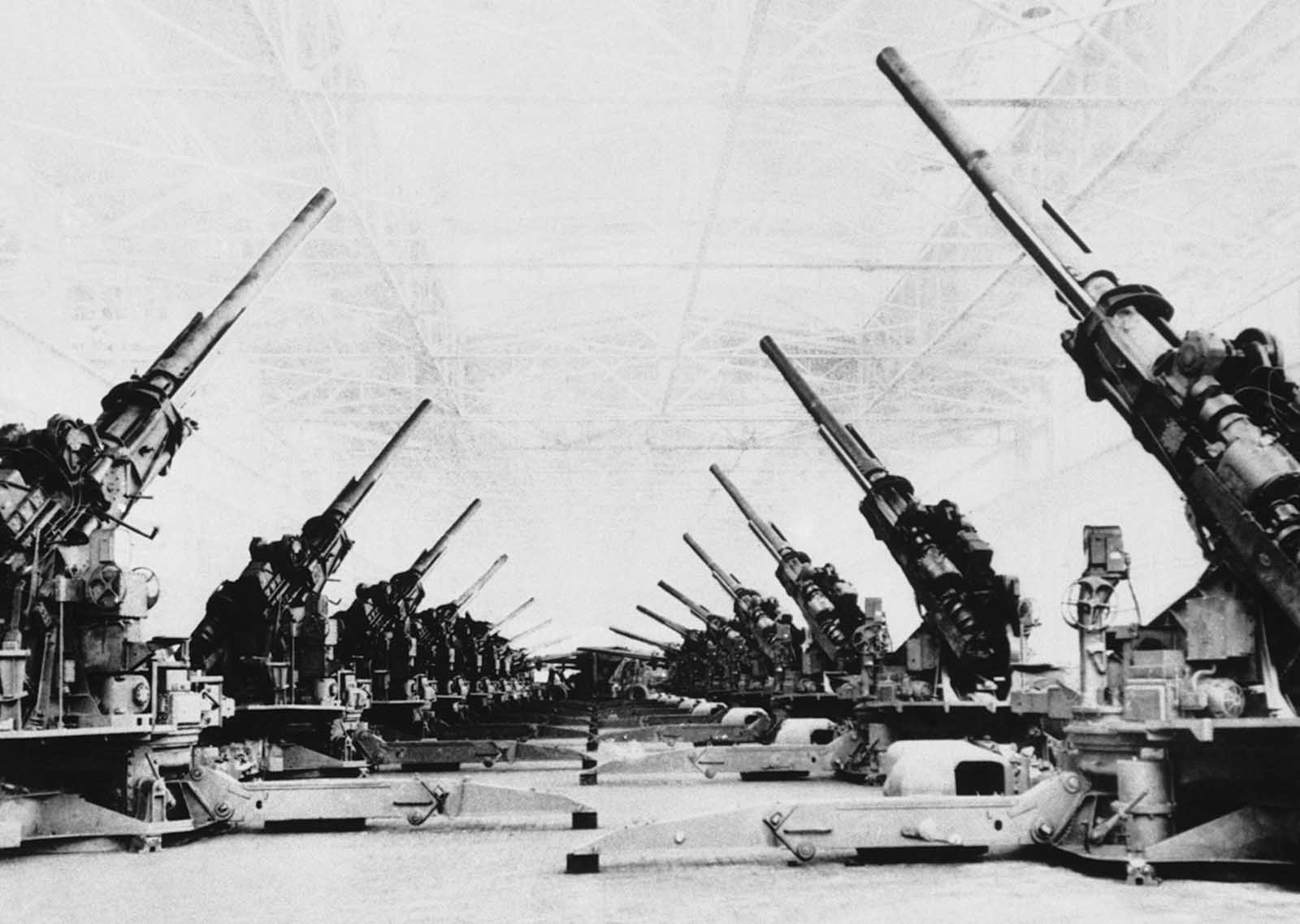 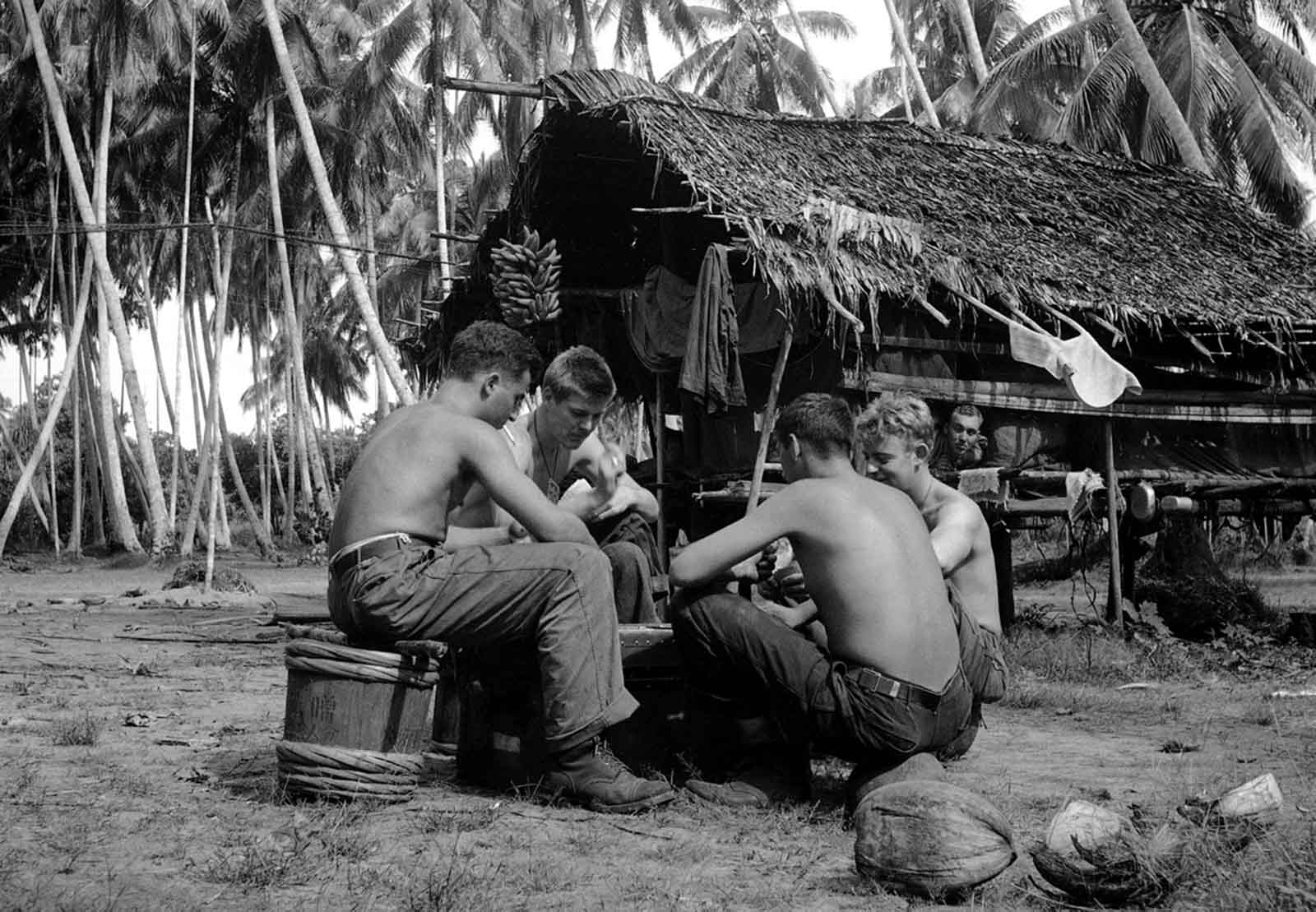 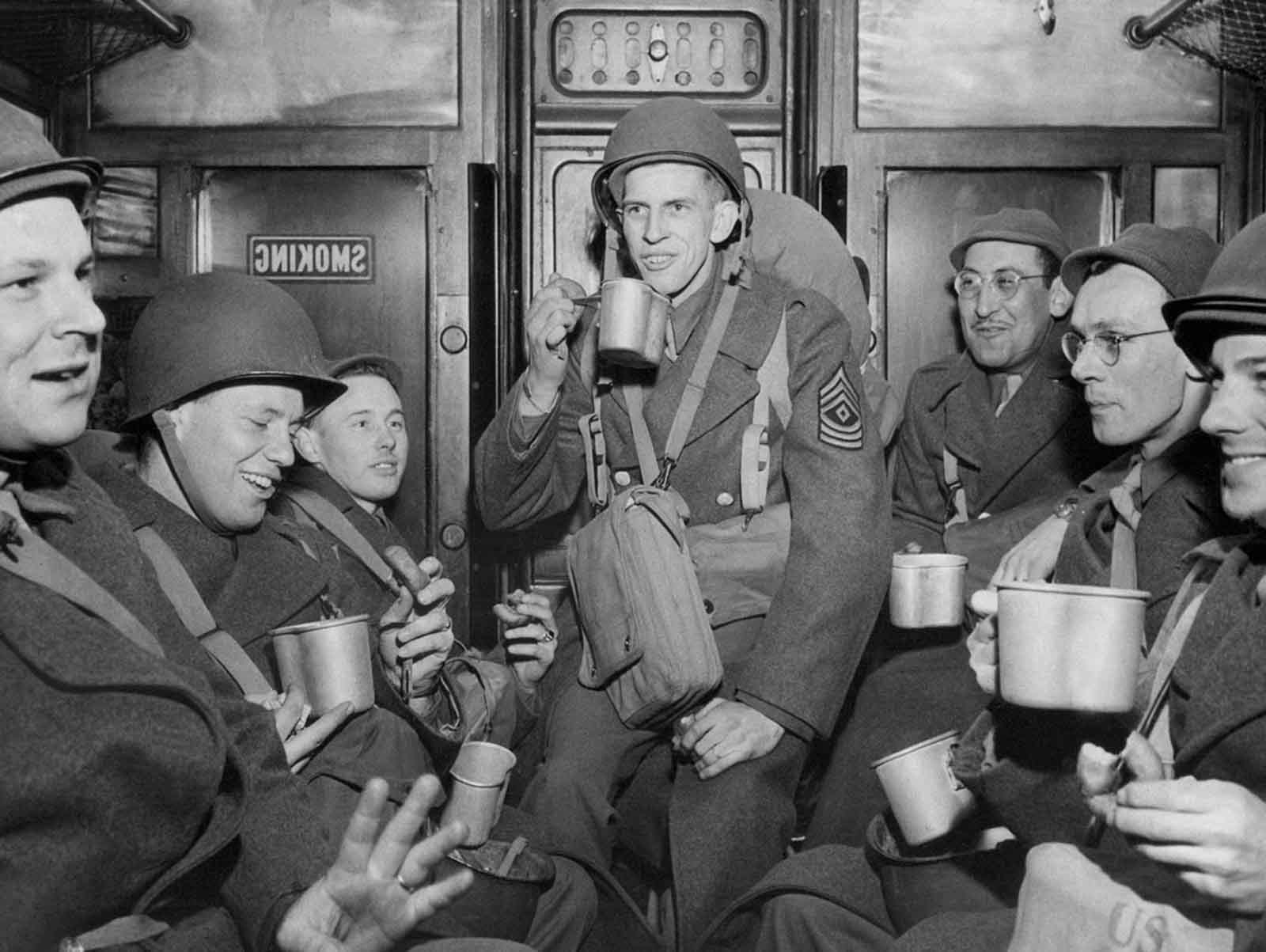 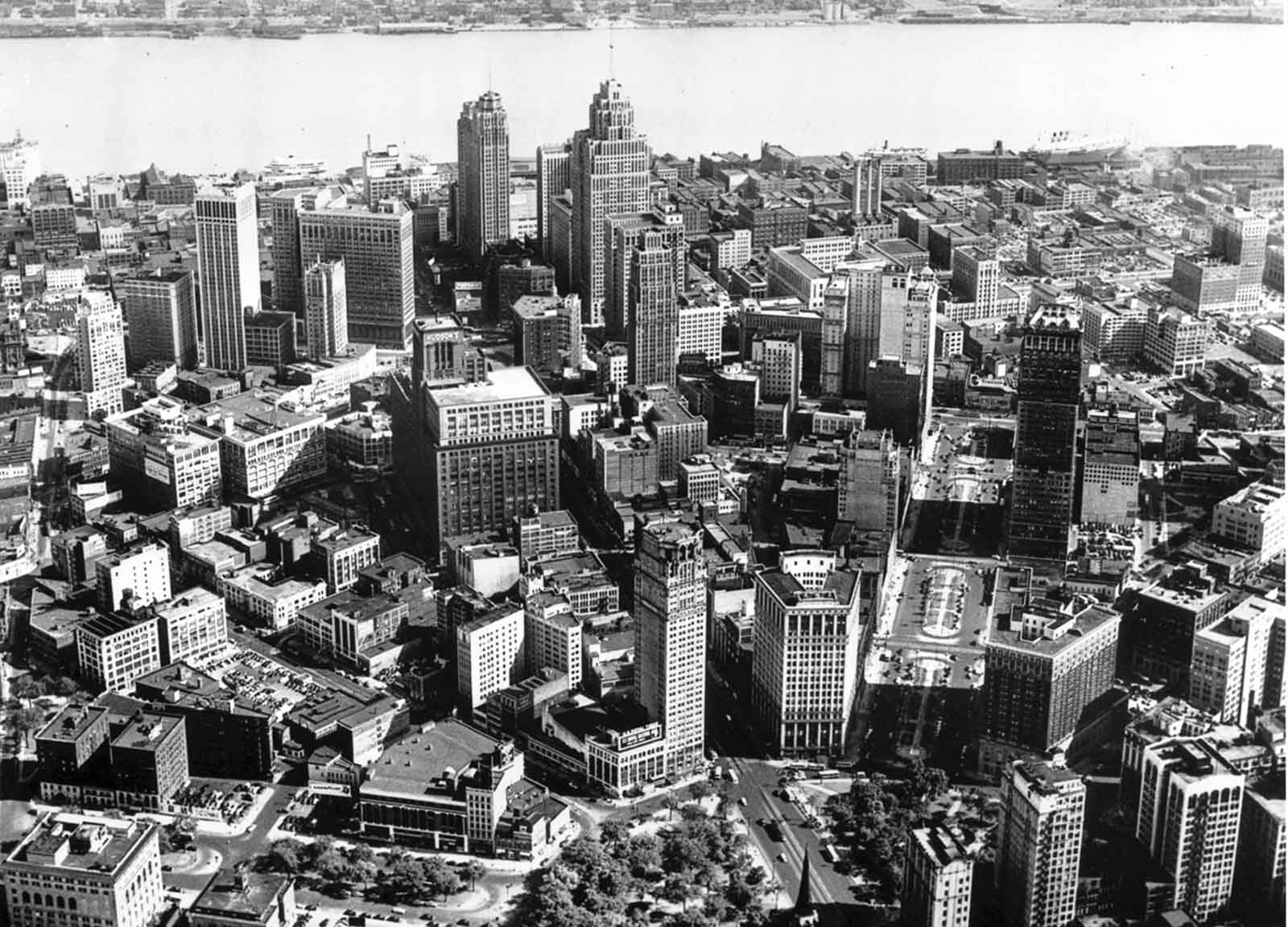 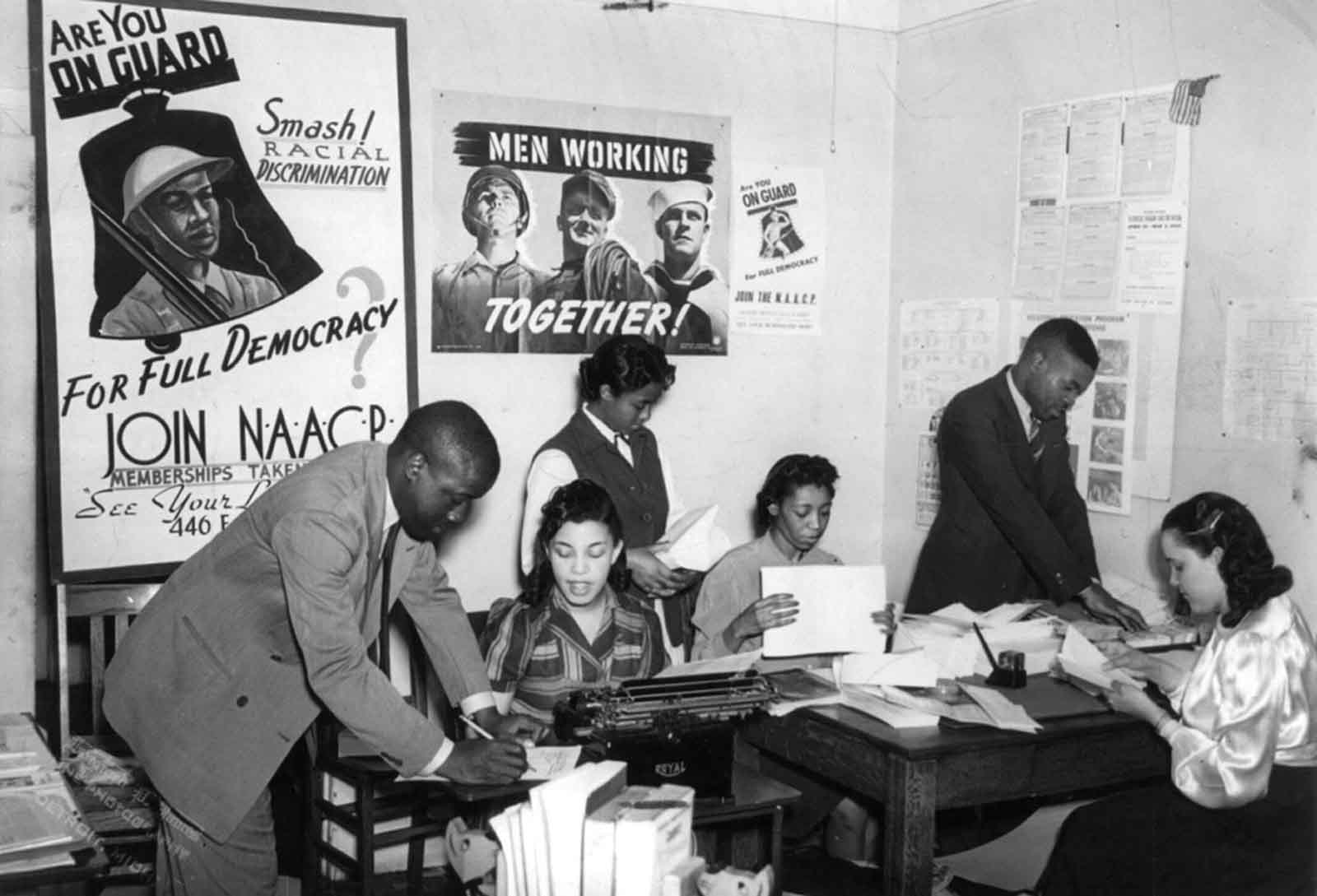 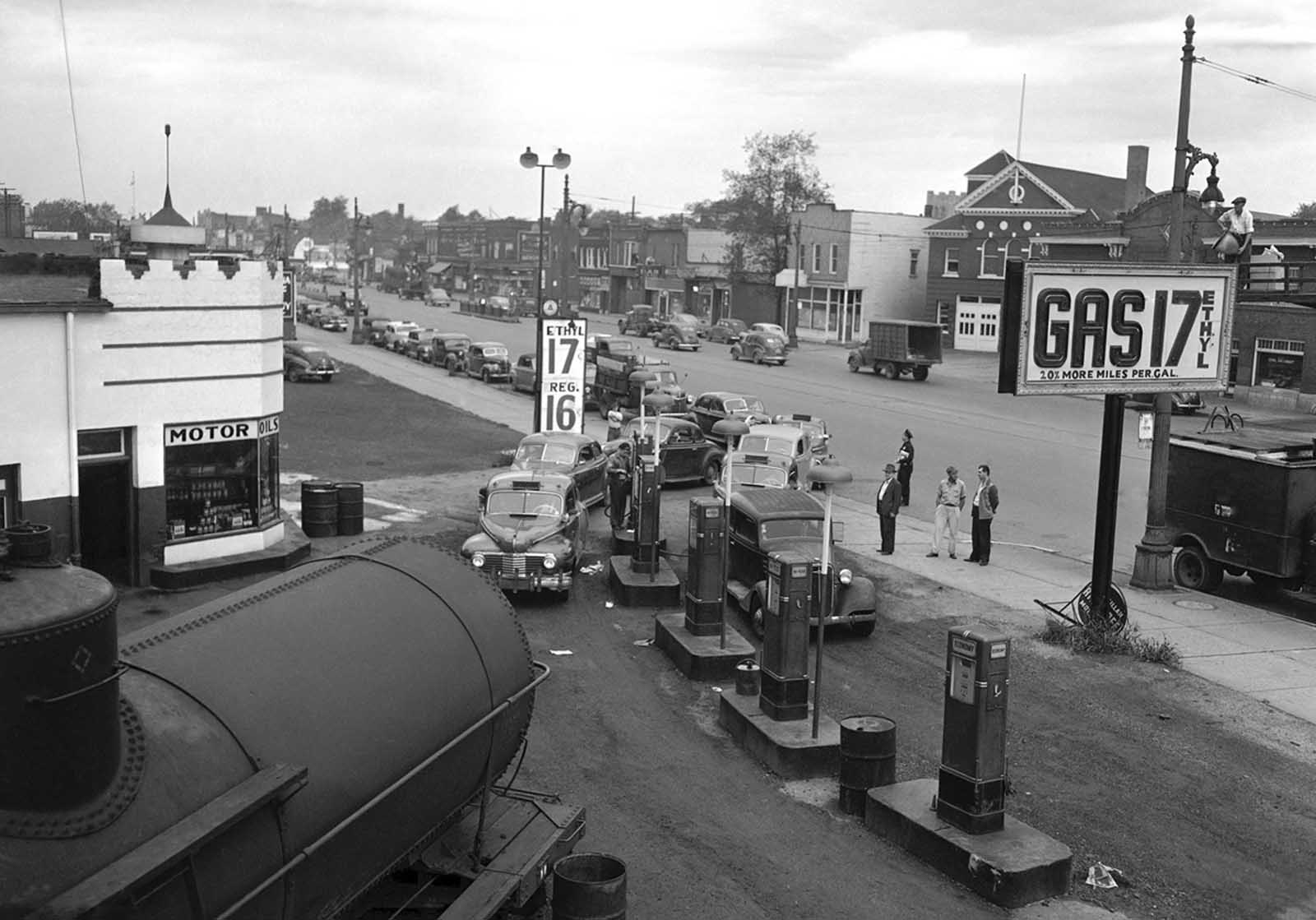 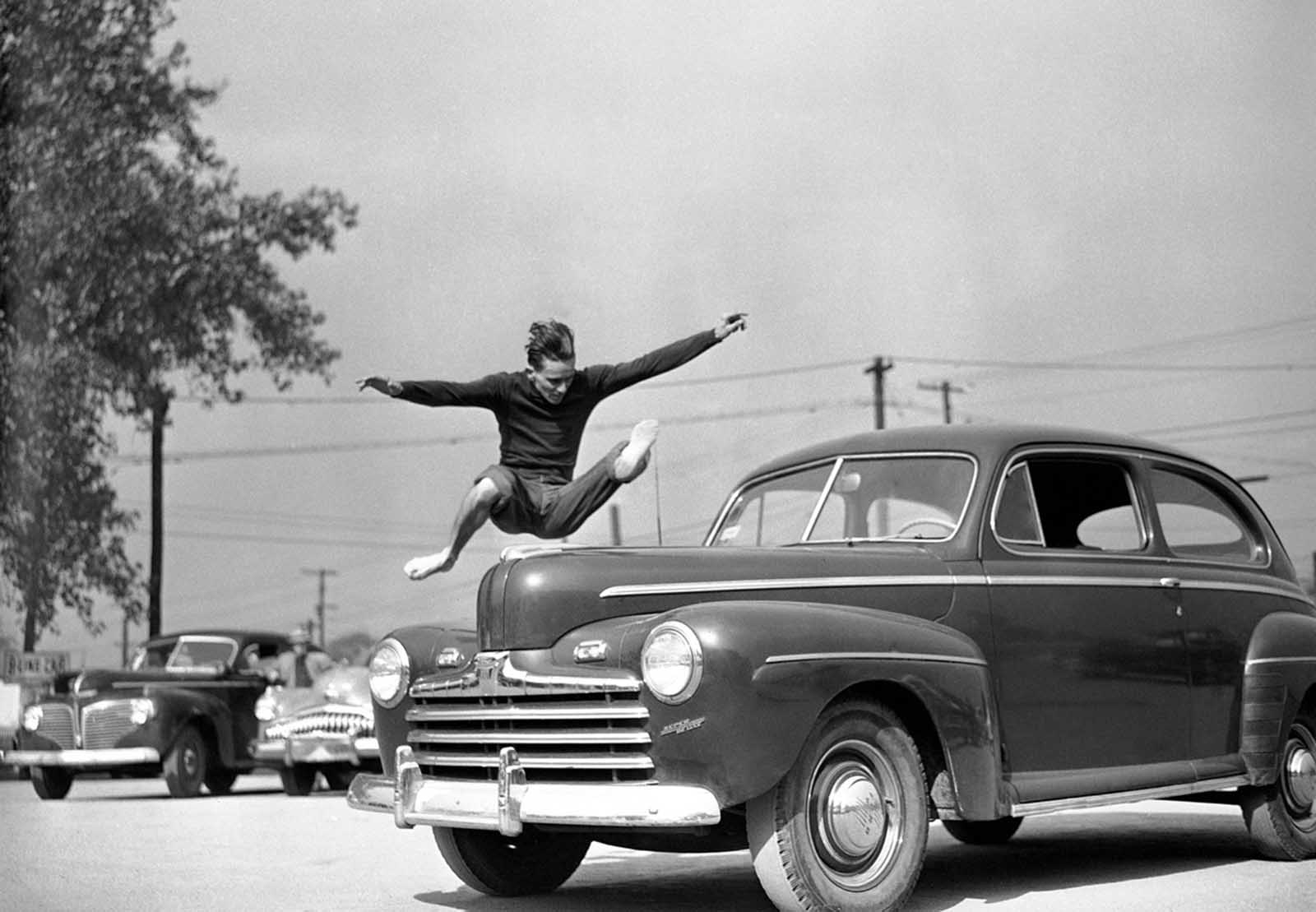 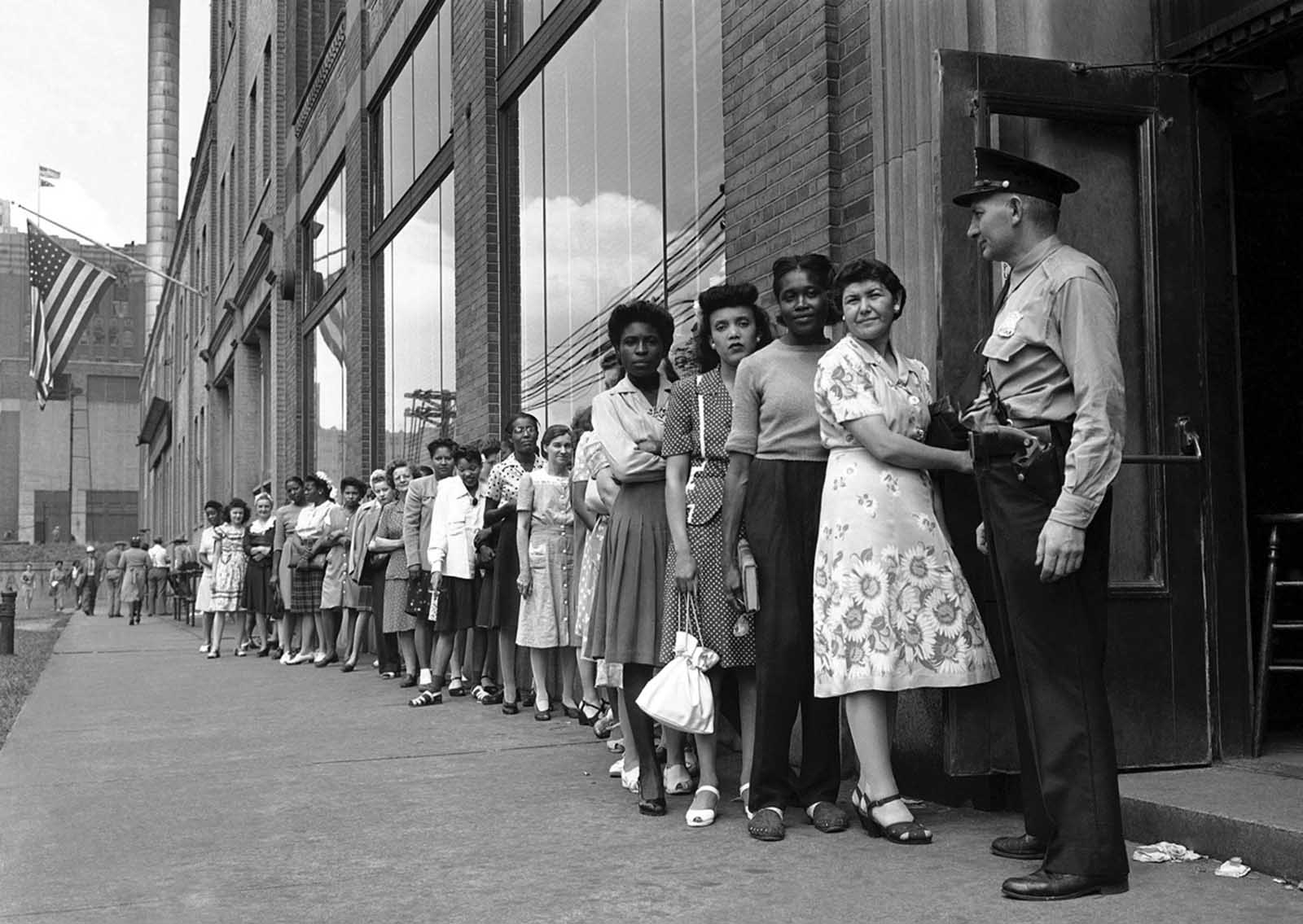 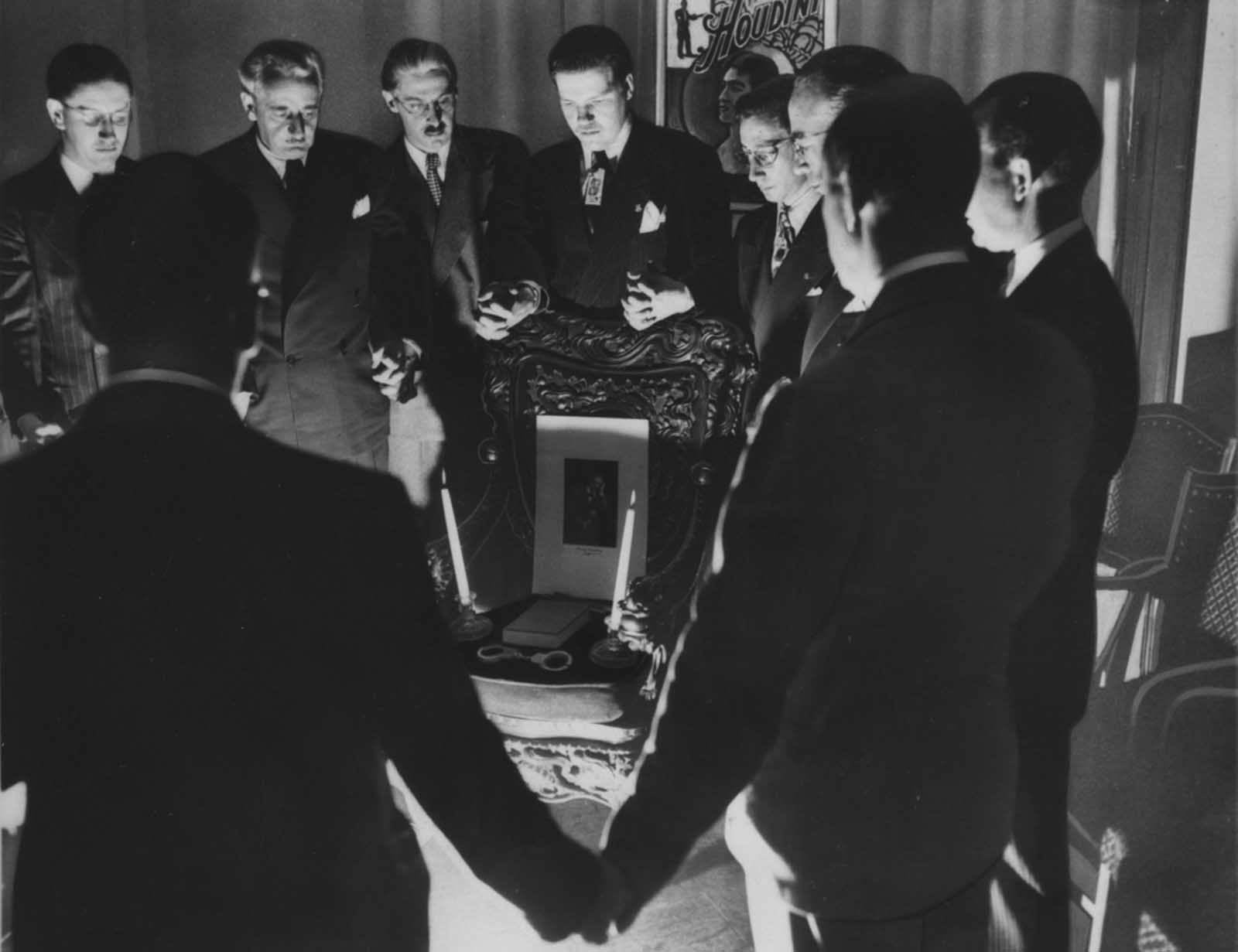 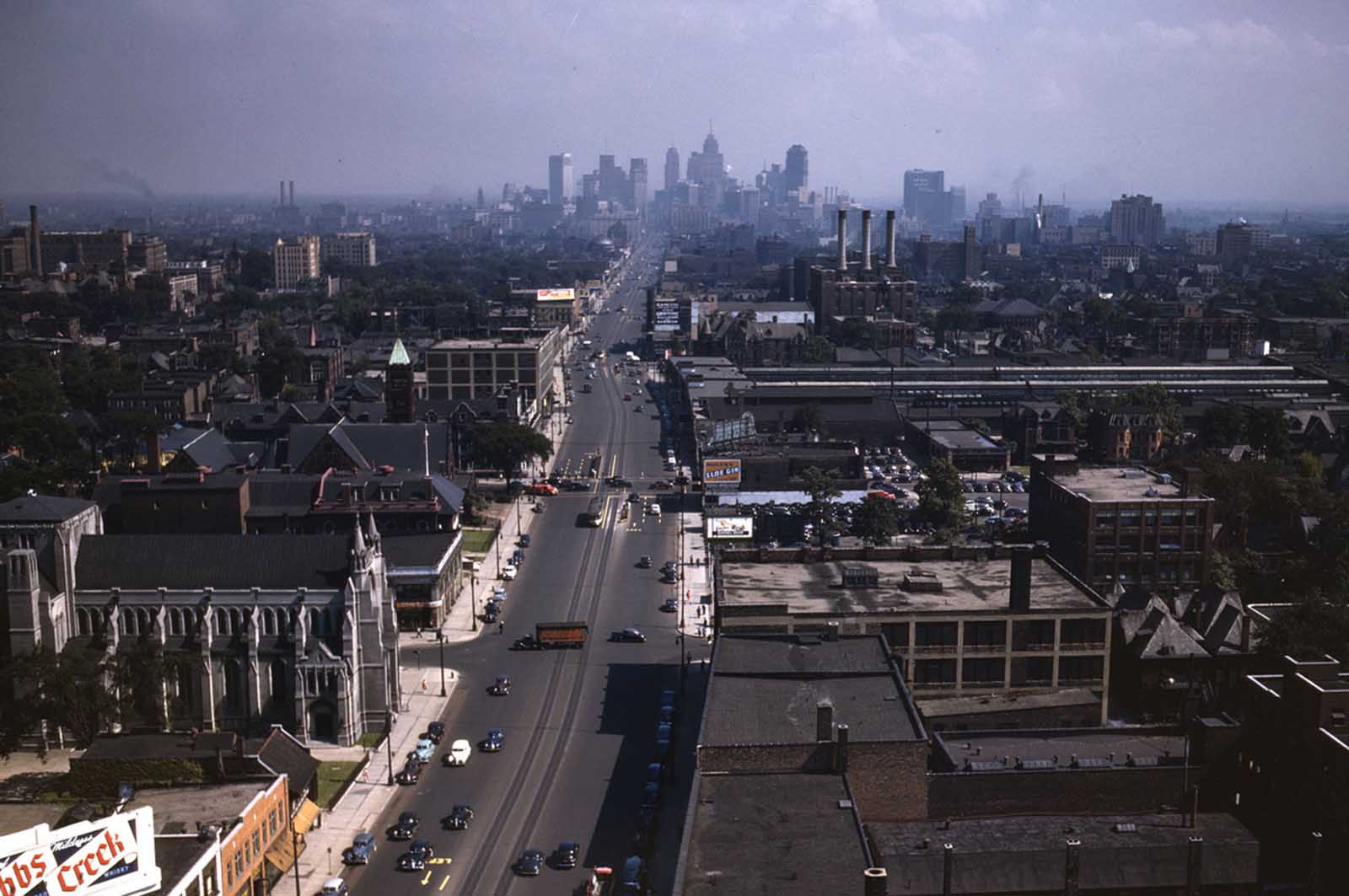