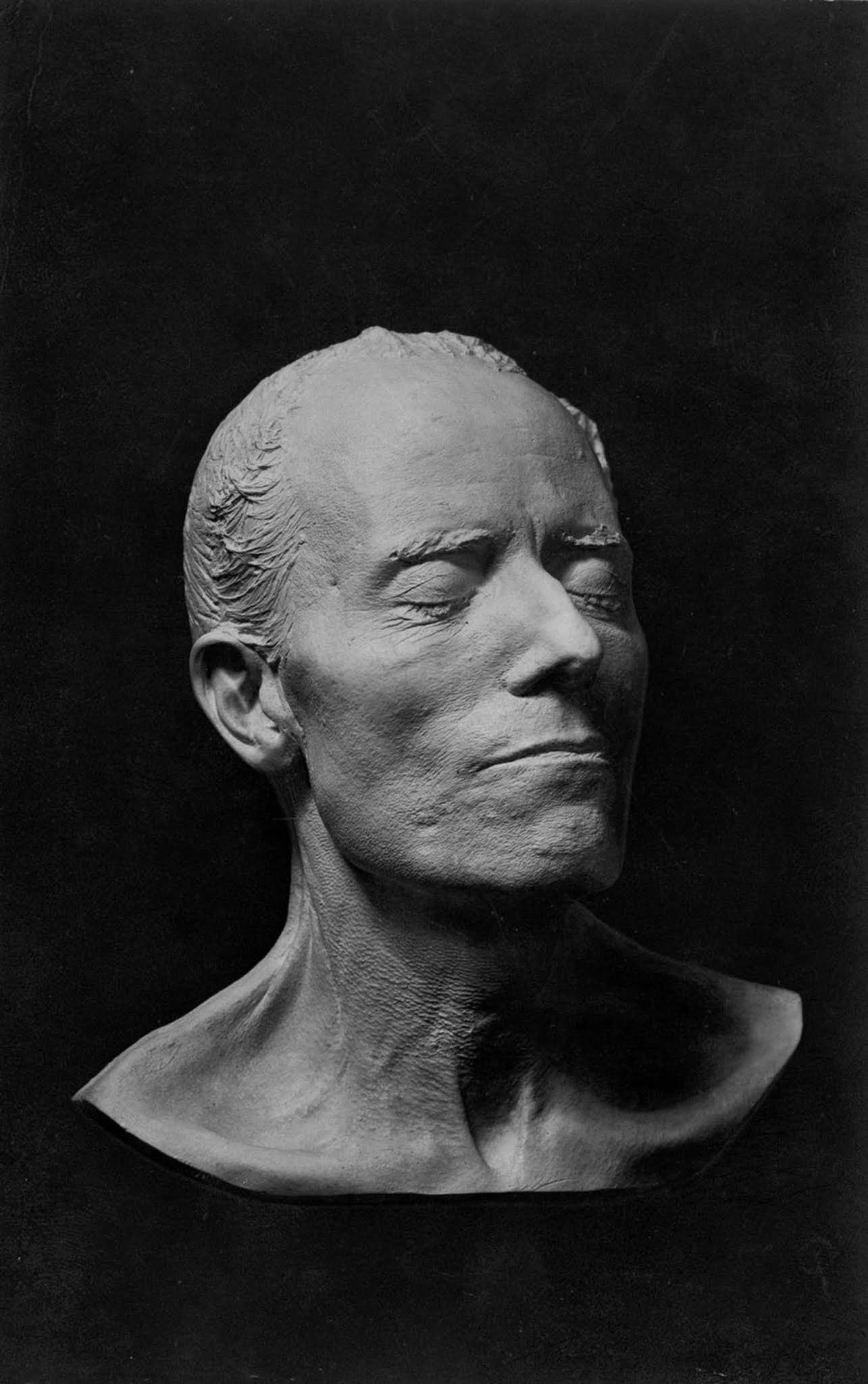 Death masks are fascinating but slightly haunting relics from an age before photos. Until cameras rendered them redundant, it was common for notable people to have metal, wax or plaster applied to their face when they had died, creating a “death mask”.

The motivation behind the masks morphed with time. It was a way for the living to reconnect with the past or to memorialize the dead.

Even in their earliest uses, which predated photography by thousands of years, death masks, along with their ‘life mask’ counterparts were used by painters and sculptors as a means of capturing the truest impressions of the subject in their work.

Throughout history, the method of creating death masks remained the same. The face of the corpse would be lubricated or protected in gauze before clay or wax was applied to make an imprint of the deceased’s features. After the material dried, it was removed. And now, one had a mask with the true features of that person. 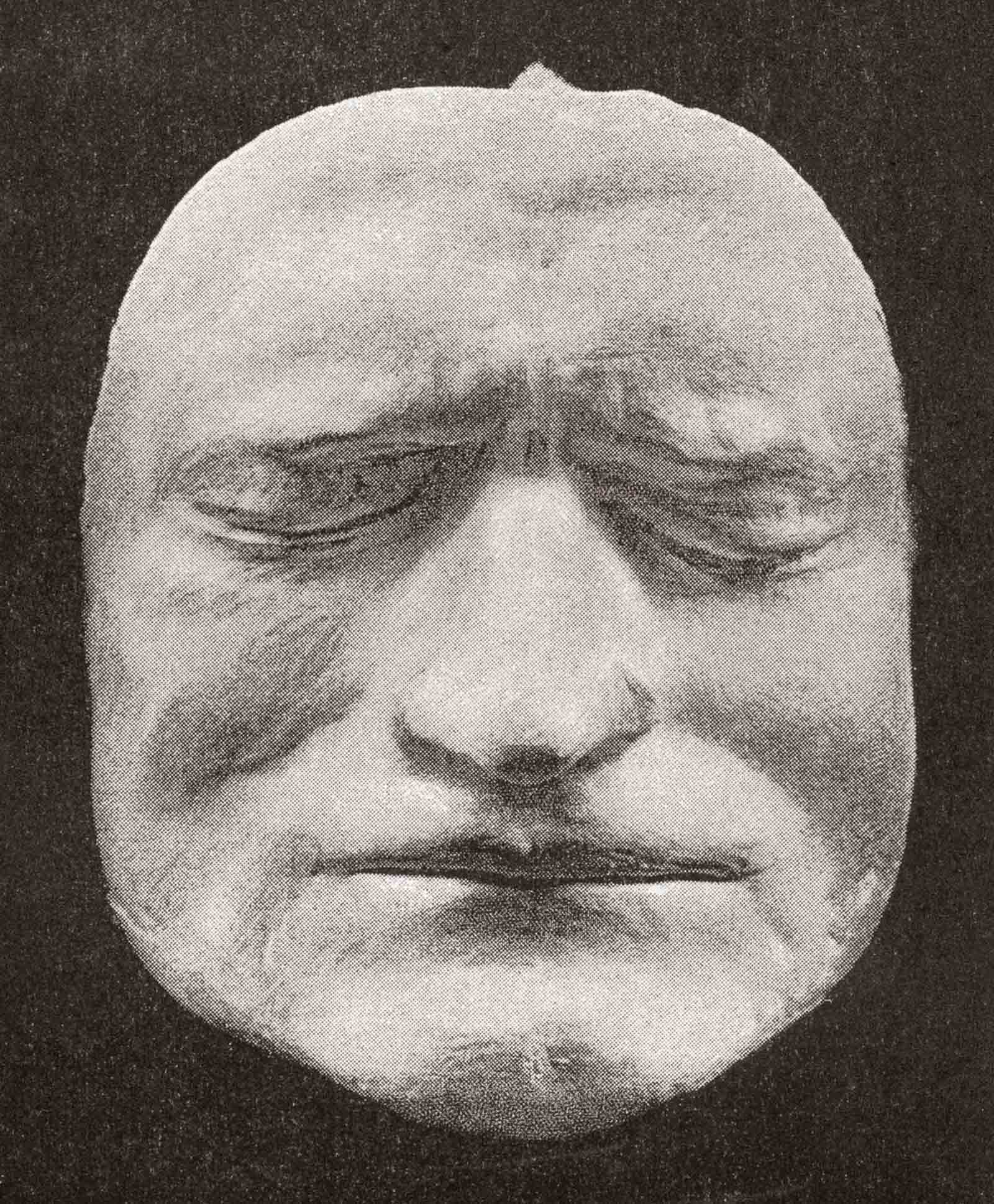 Death masks were taken not only of deceased royalty and nobility, but also of eminent persons—composers, dramaturges, military and political leaders, philosophers, poets, and scientists, such as Dante Alighieri, Ludwig van Beethoven, Napoleon Bonaparte (whose death mask was taken on the island of Saint Helena), Filippo Brunelleschi, Frédéric Chopin, Oliver Cromwell (whose death mask is preserved at Warwick Castle).

In other cultures, a death mask may be a funeral mask, an image placed on the face of the deceased before burial rites, and normally buried with them.

The best known of these are the masks used in ancient Egypt as part of the mummification process, such as Tutankhamun’s mask, and those from Mycenaean Greece such as The Mask of Agamemnon.

The popularity of death masks started to decline in the late 19th century and early 20th century. When Queen Victoria died her grandson, Kaiser Wilhelm II, Emperor of Germany, tried to have a death mask made for her, but was stopped by members of her British family who knew how much she disliked them. The invention of photography has made death masks unnecessary for their primary purposes in western cultures. 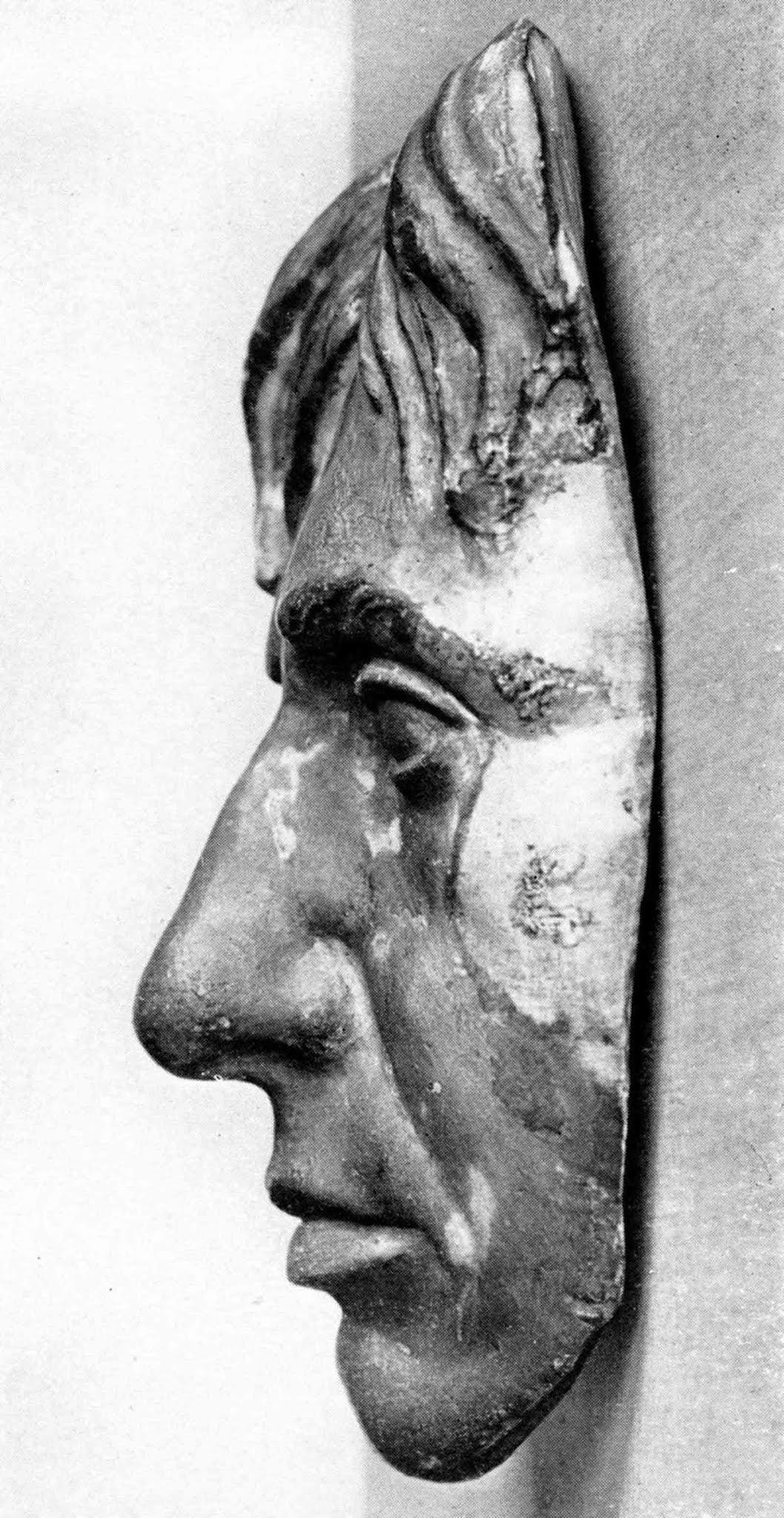 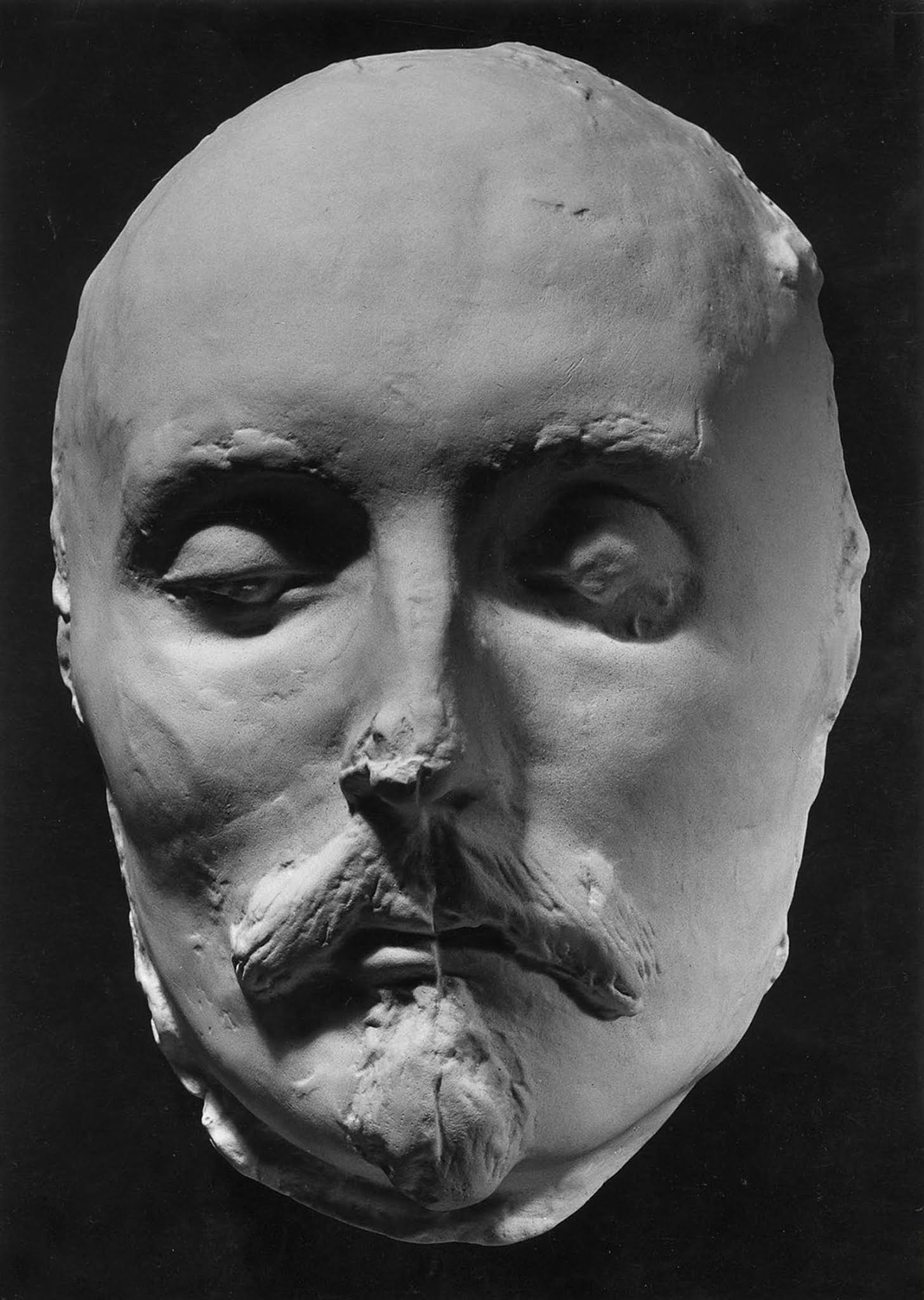 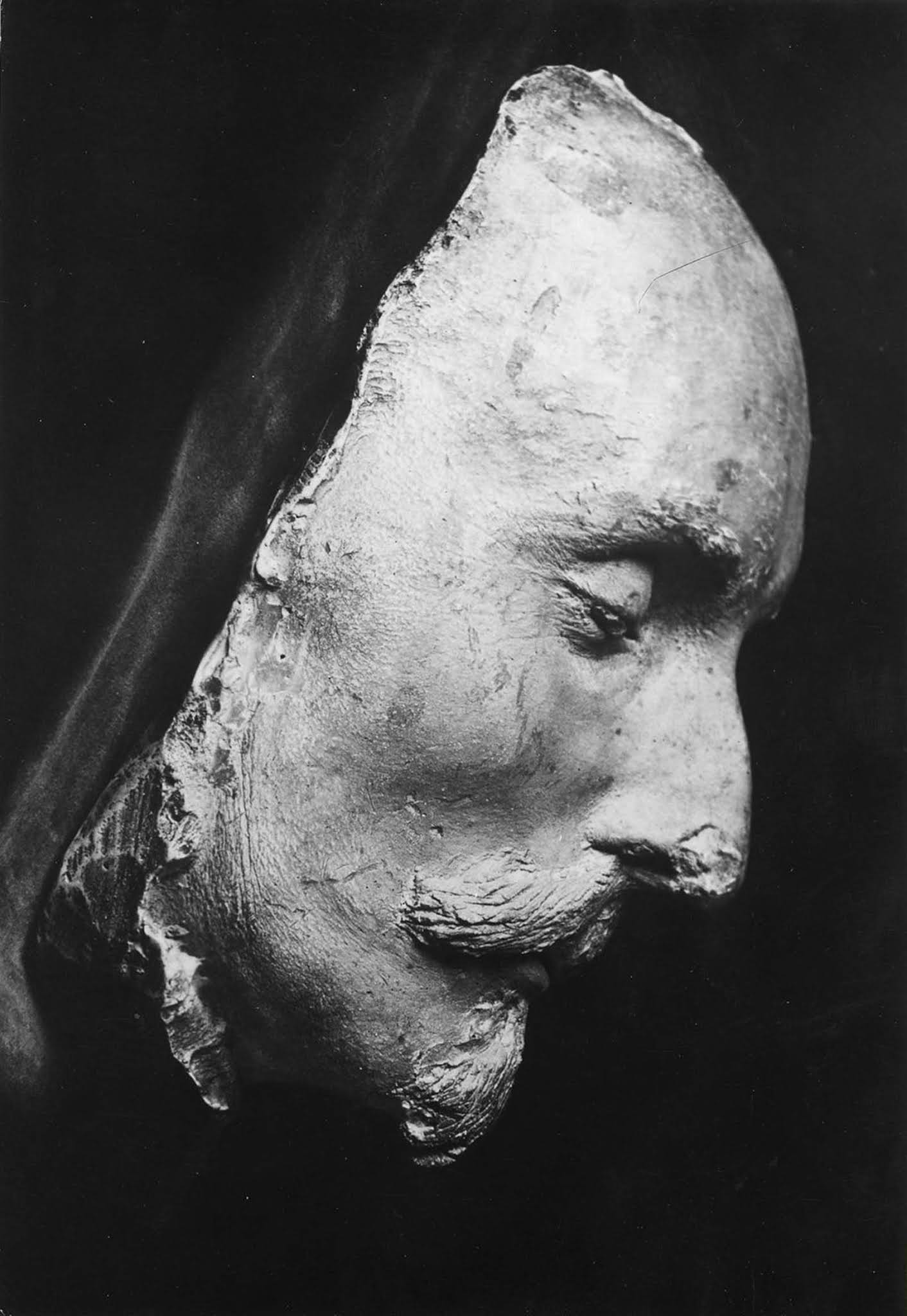 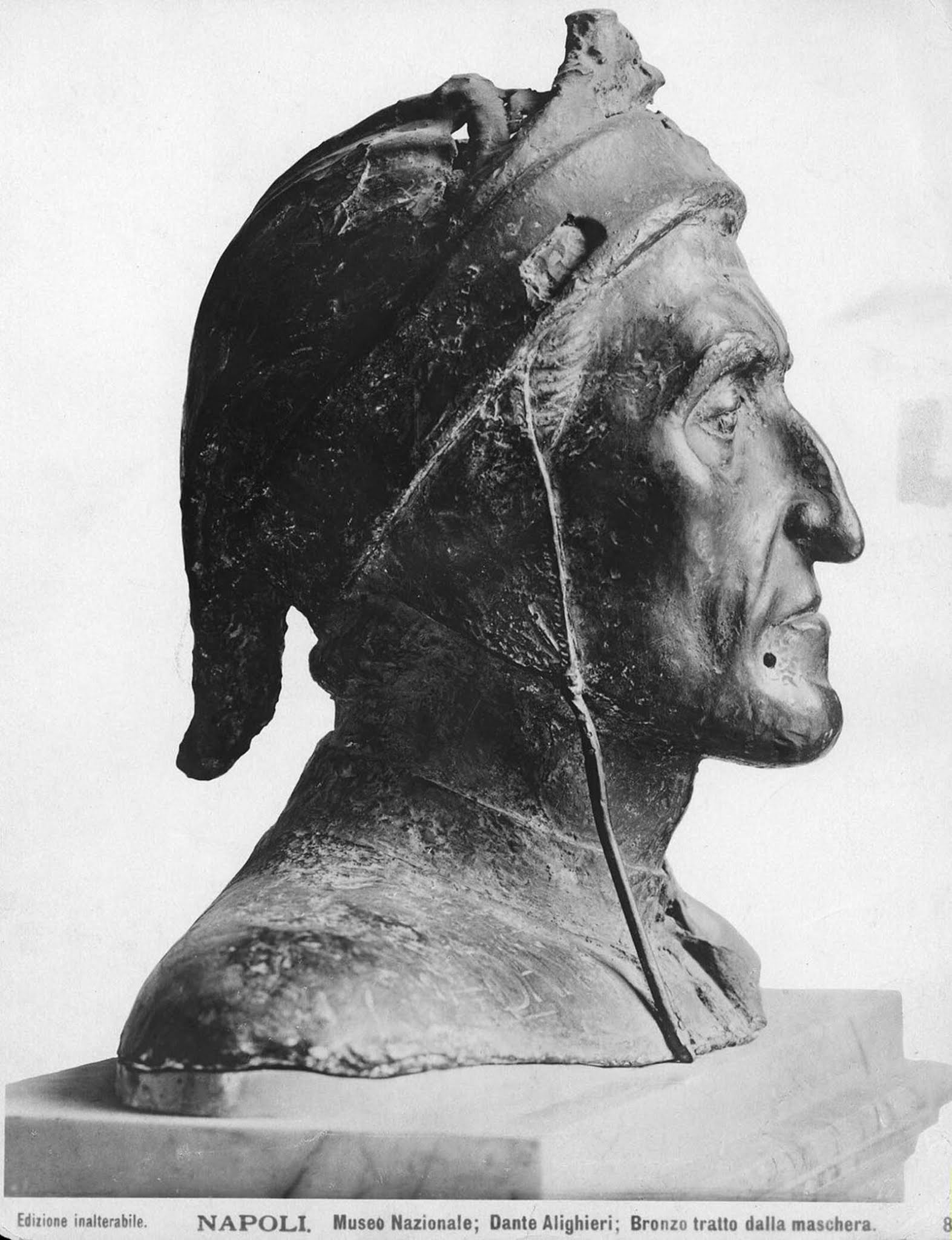 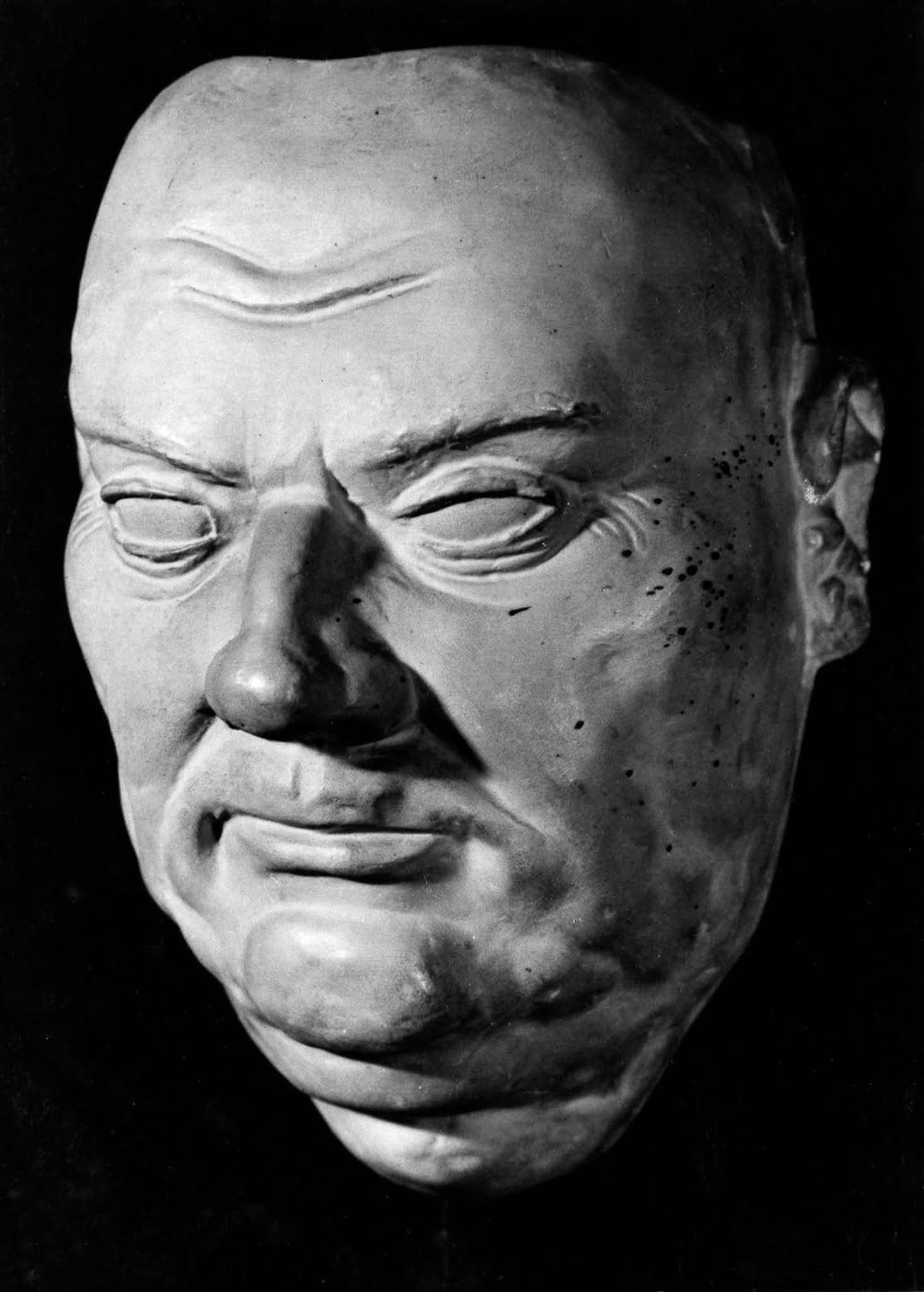 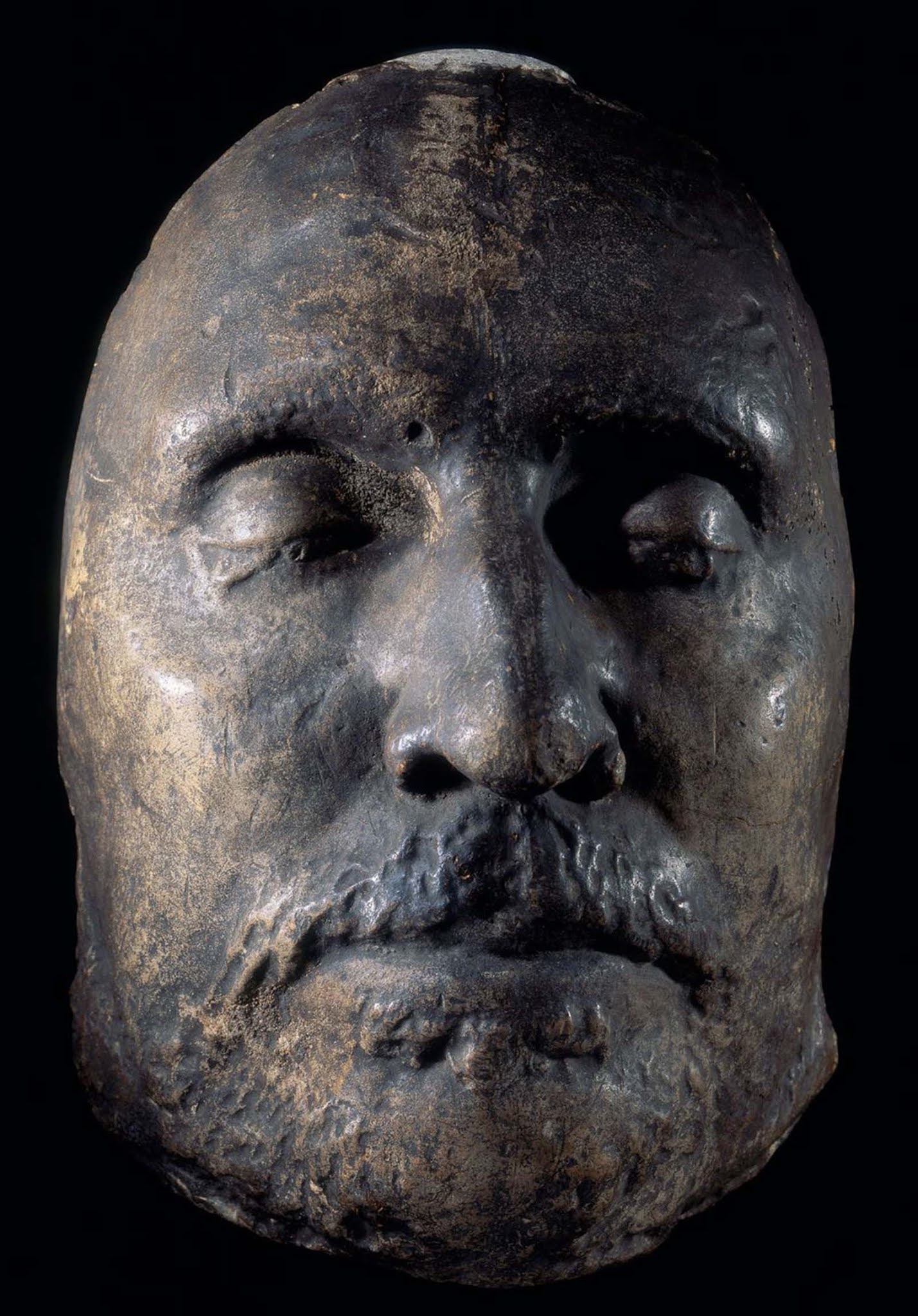 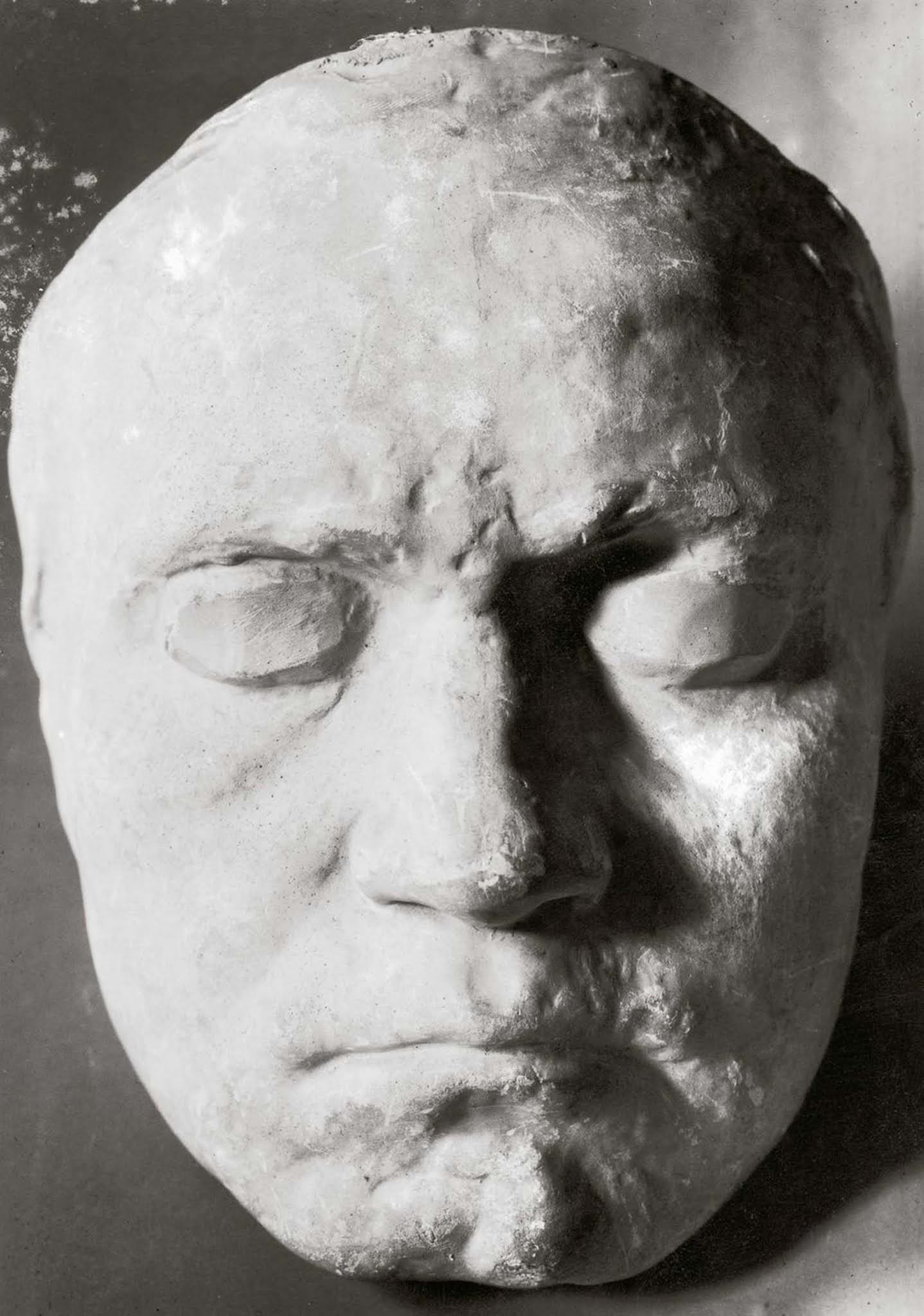 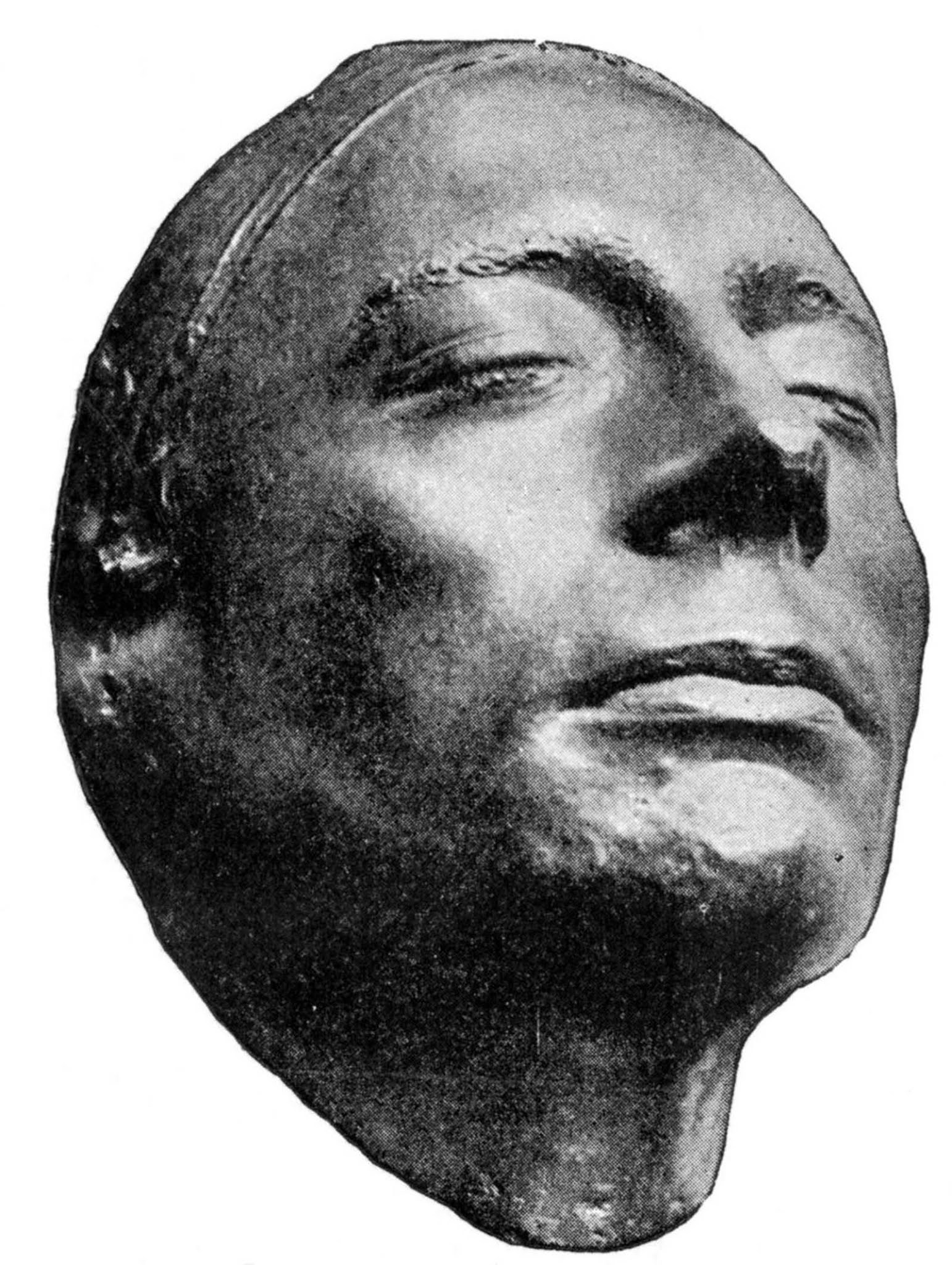 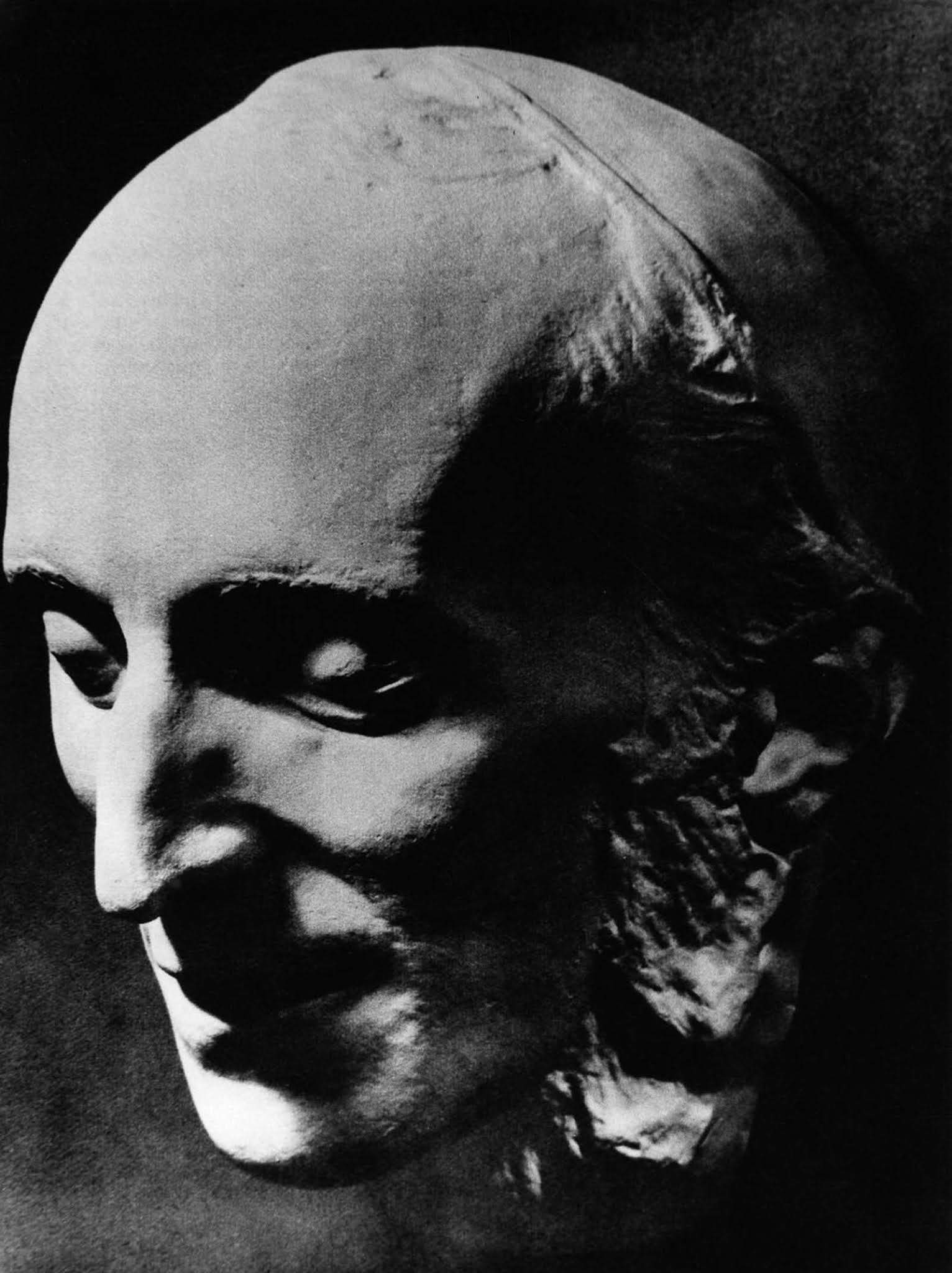 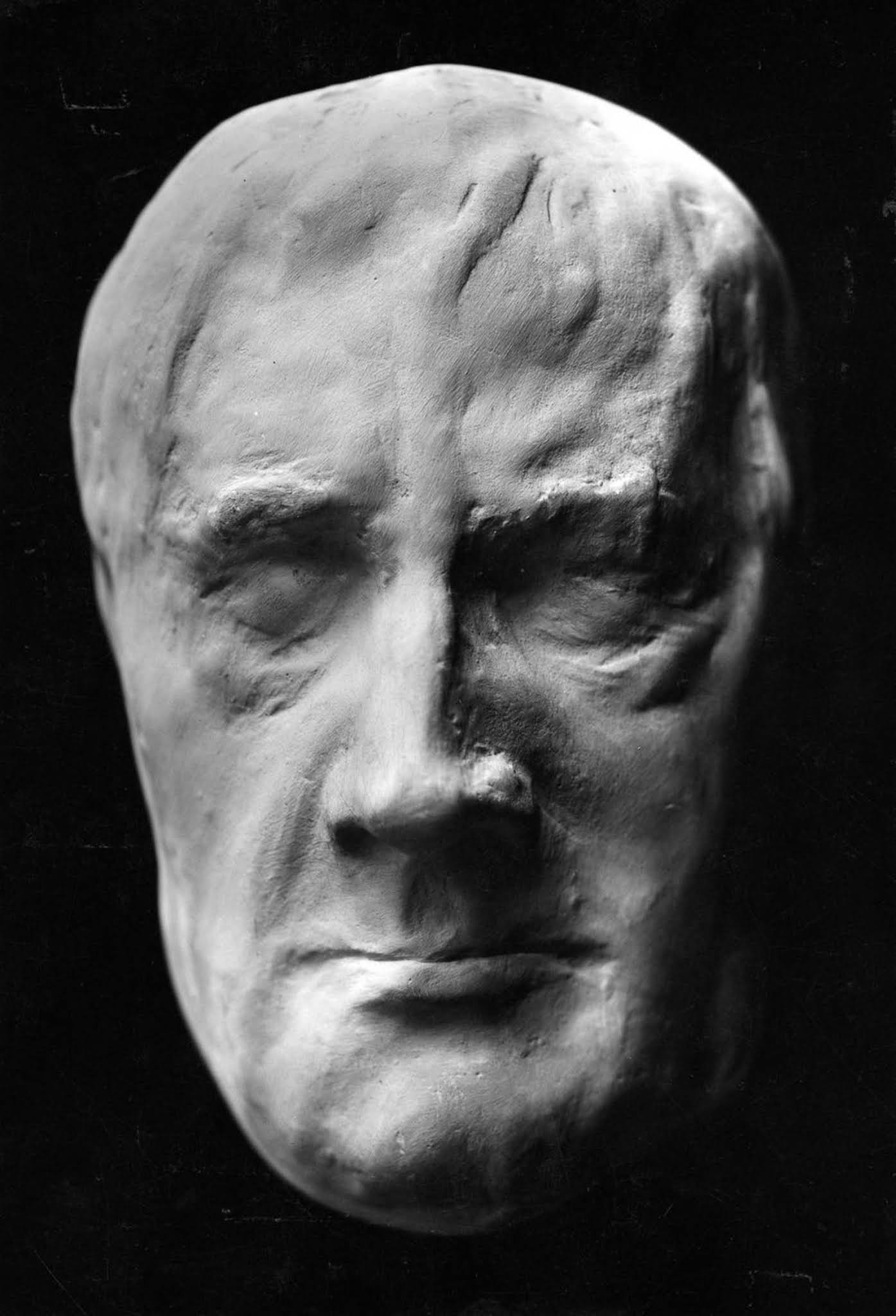 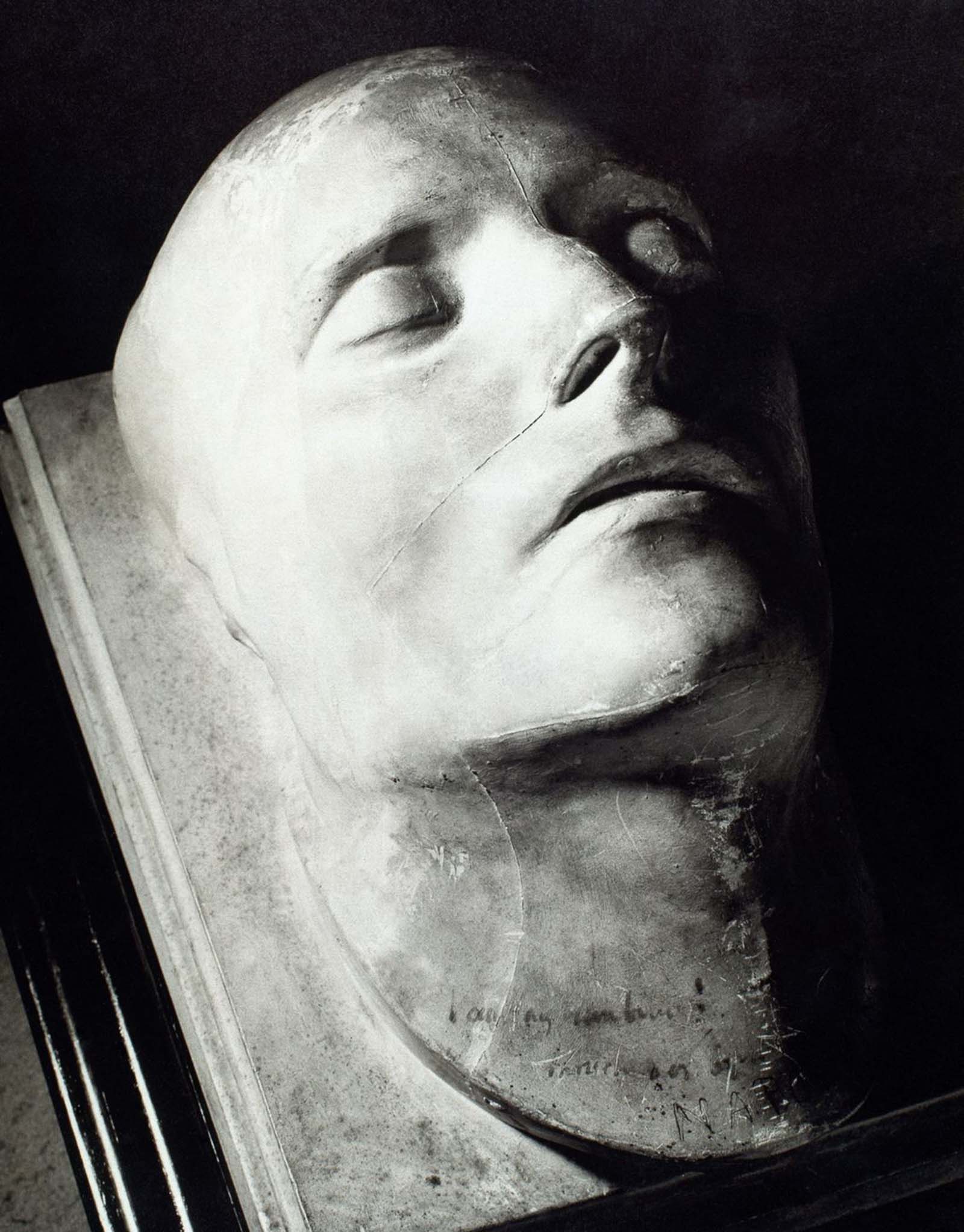 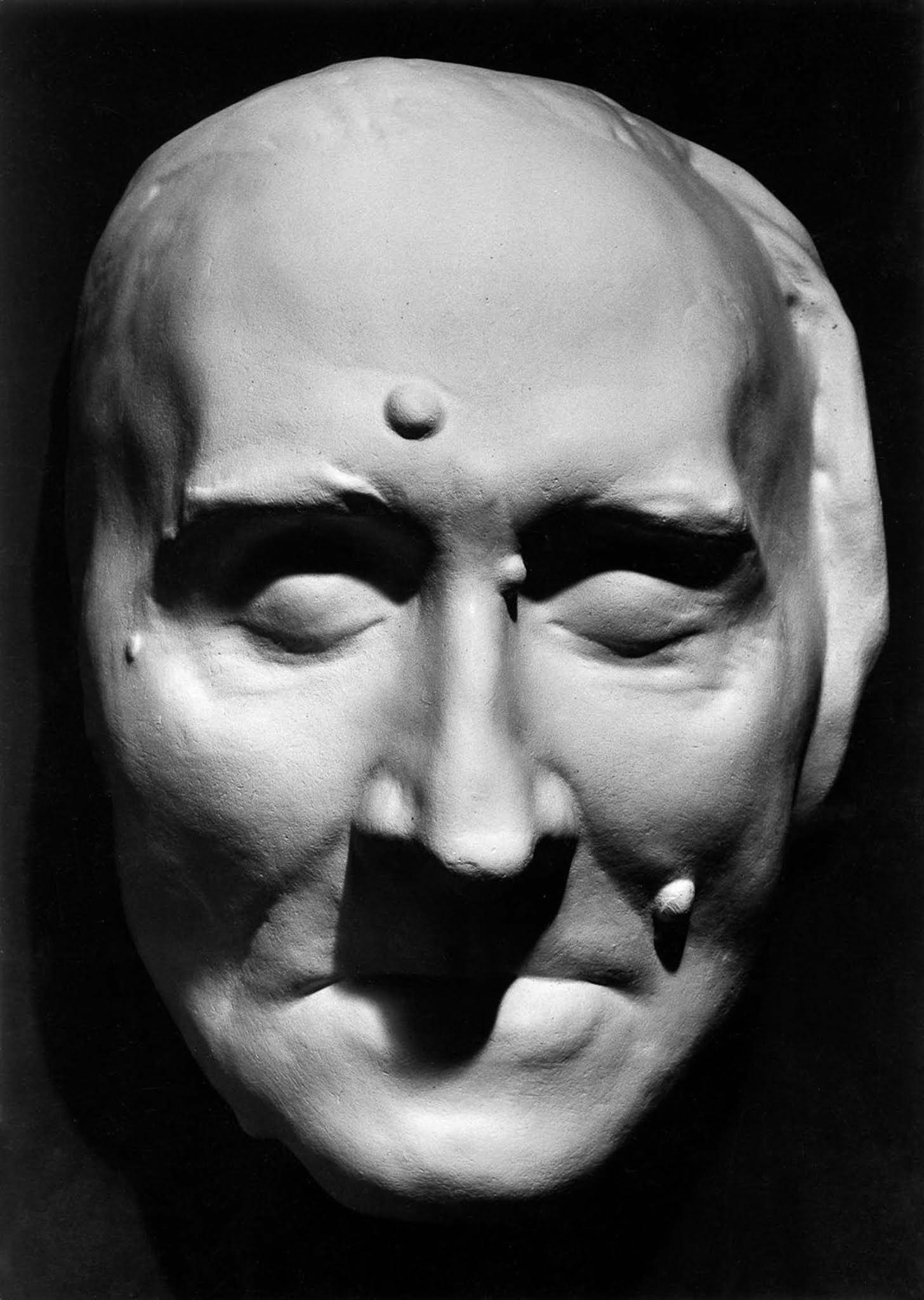 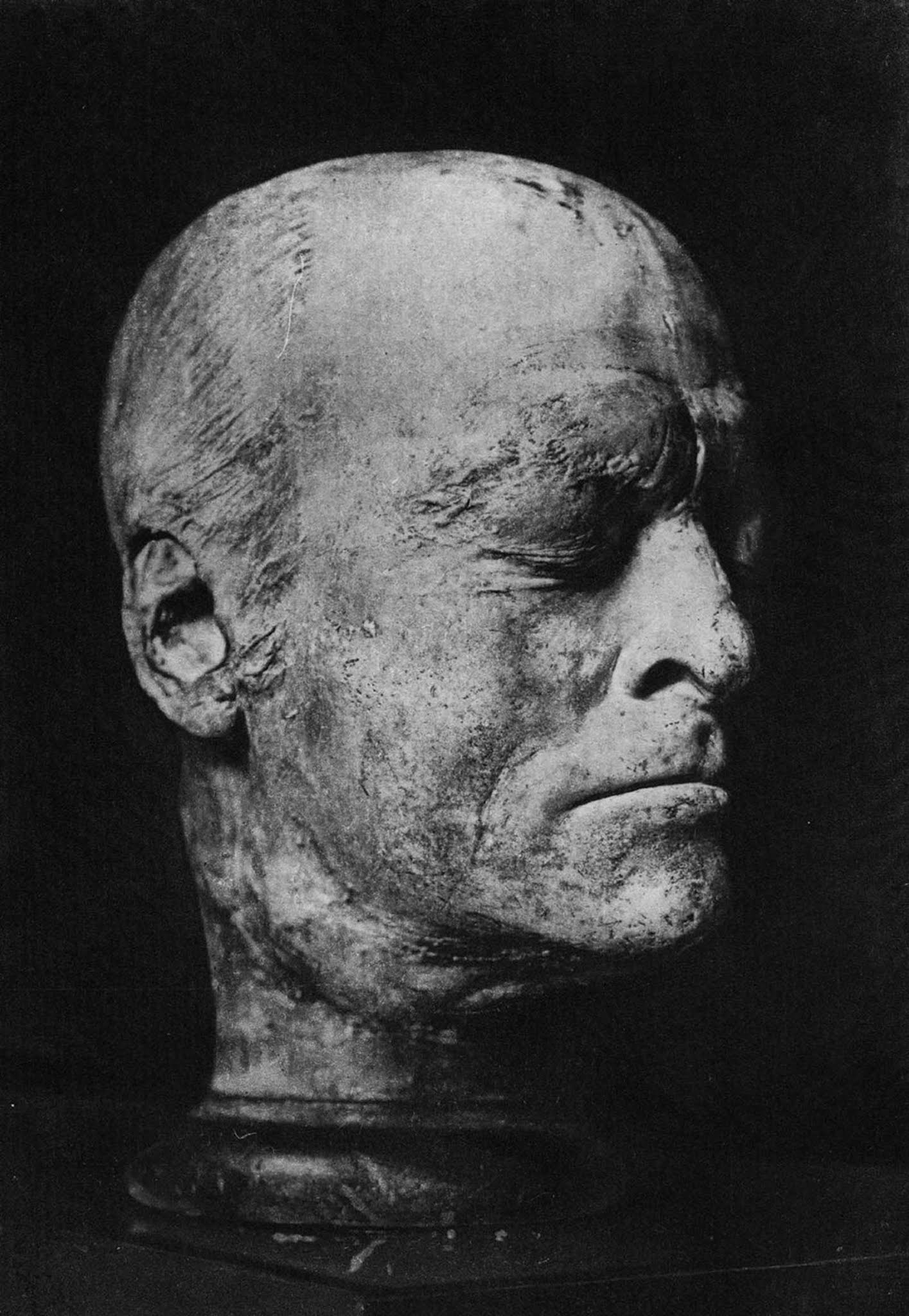 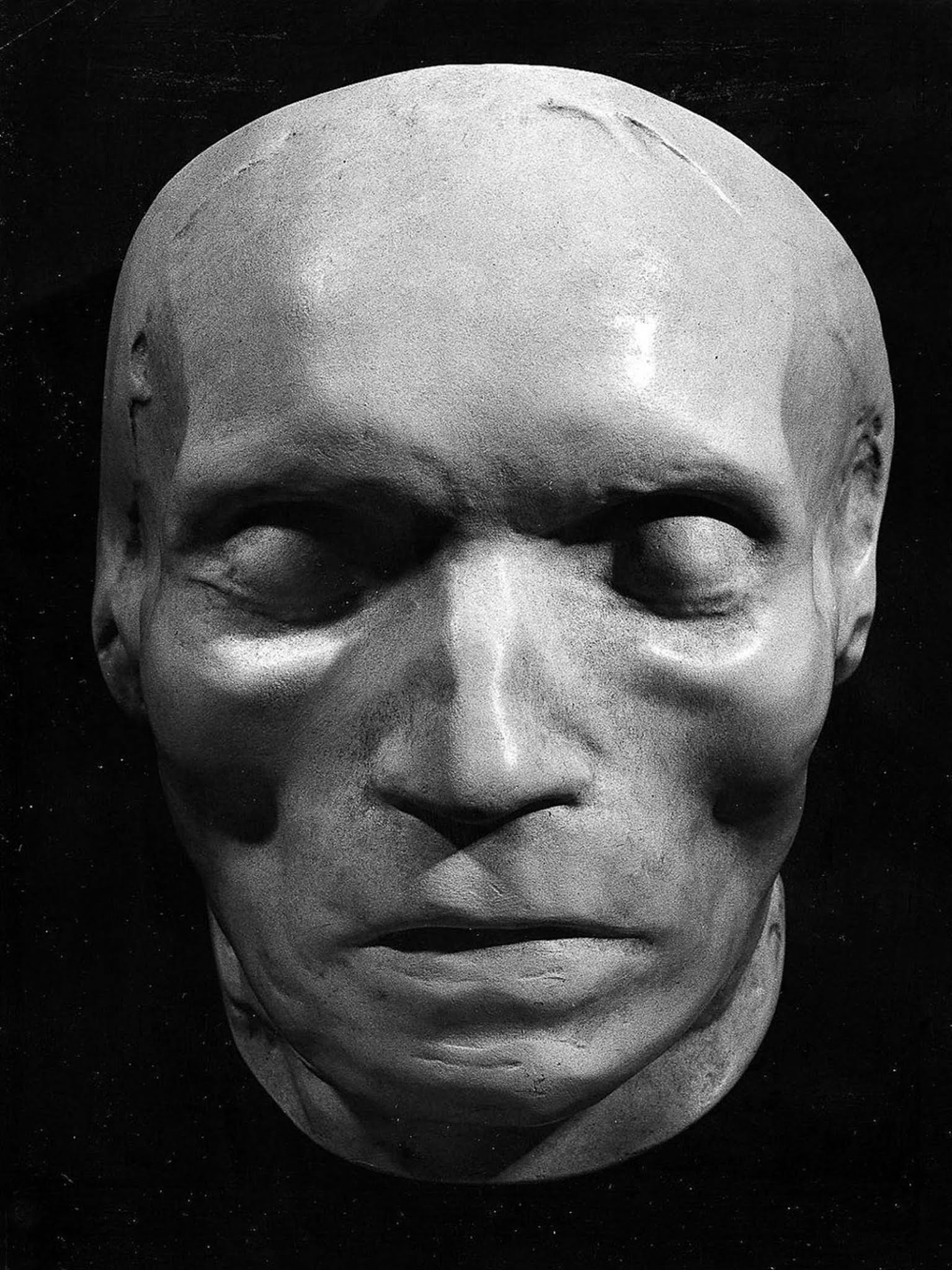 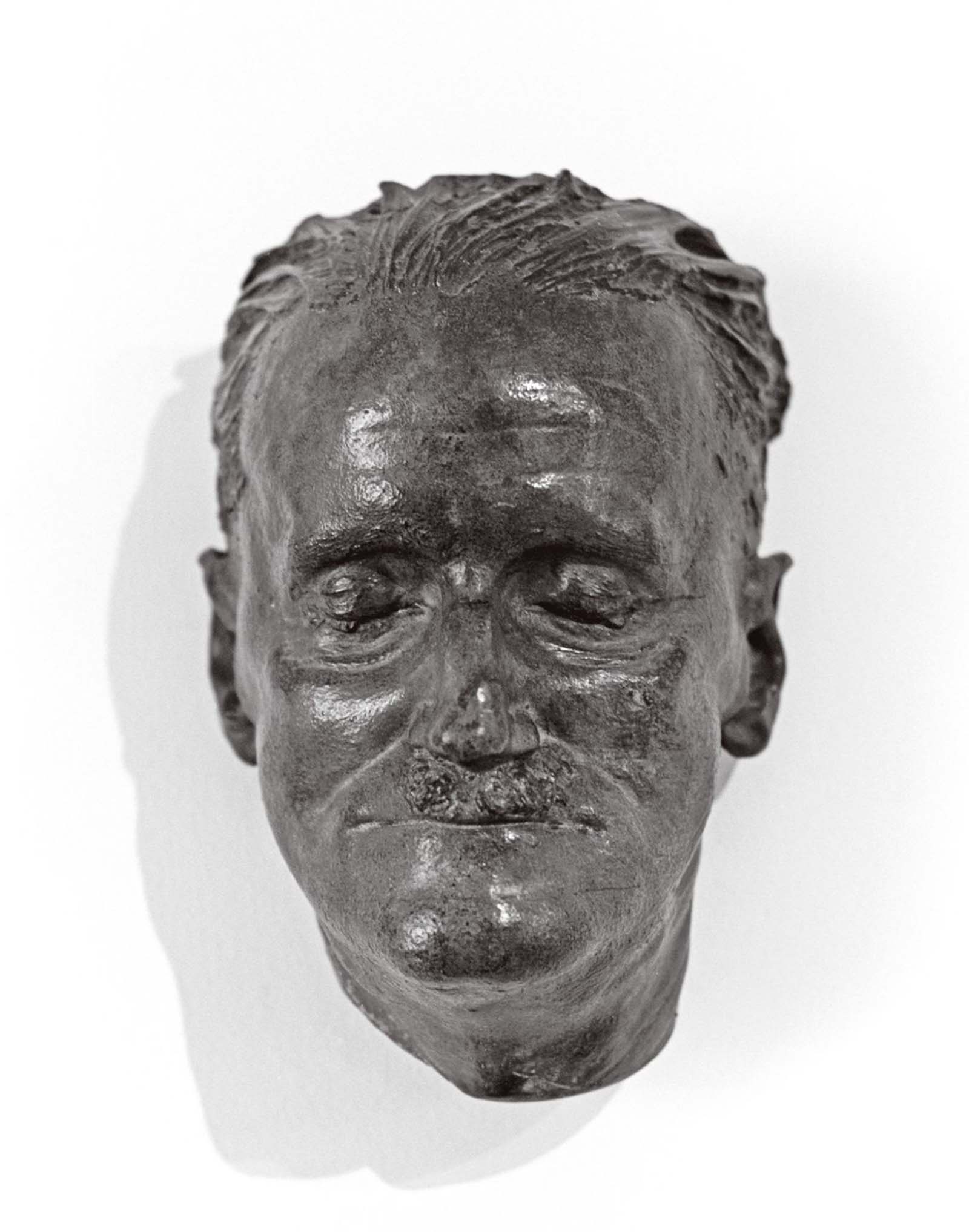 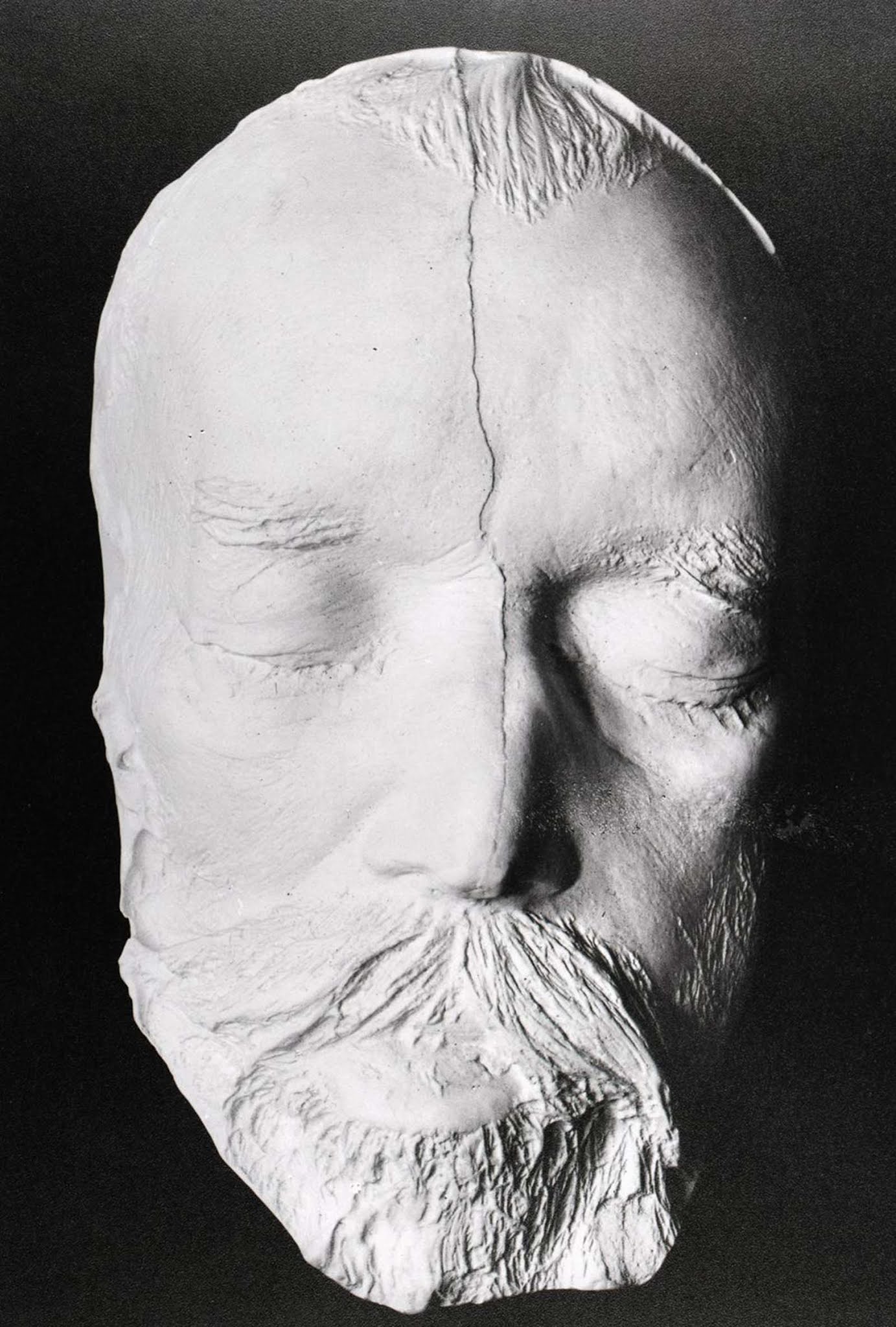 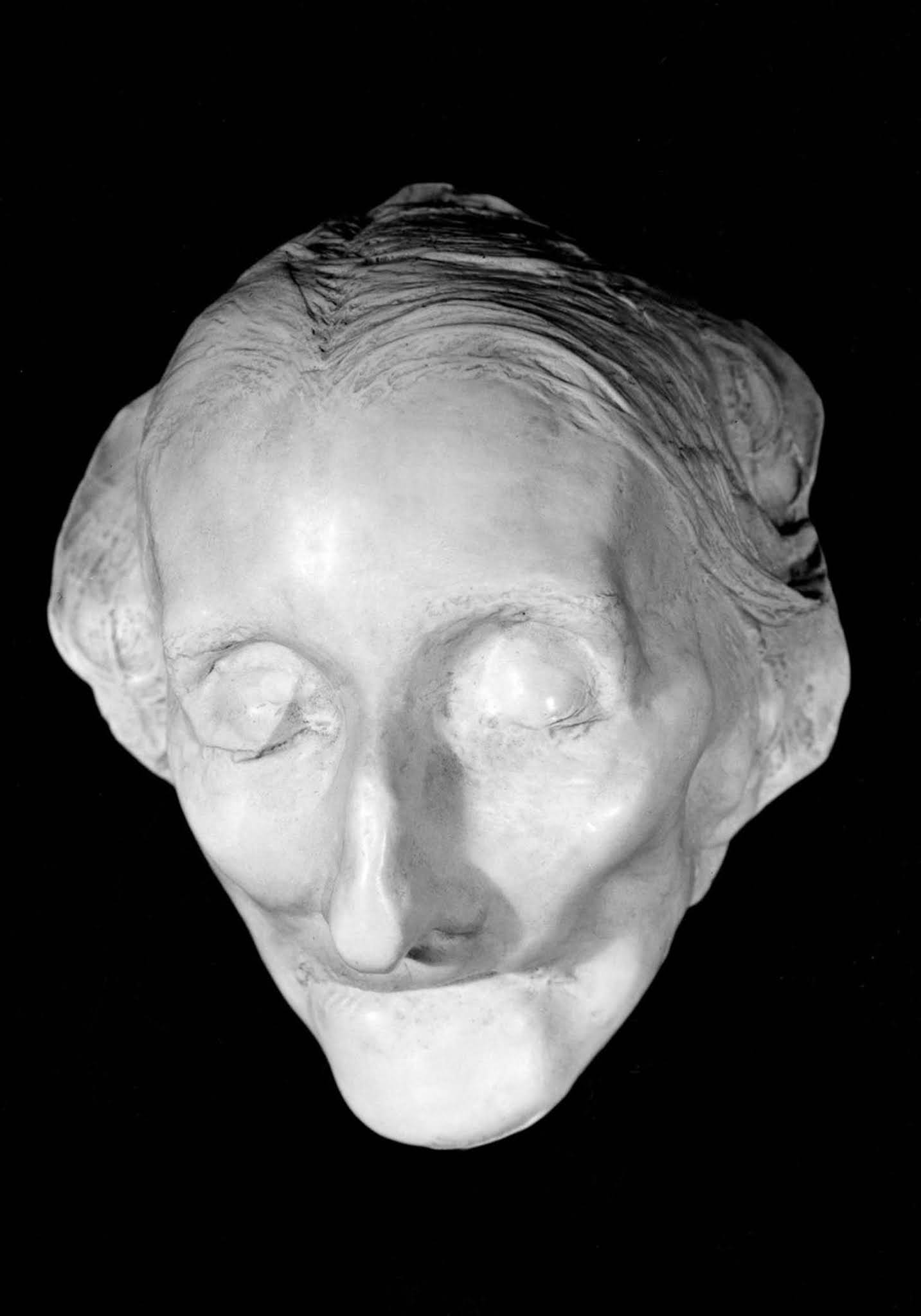 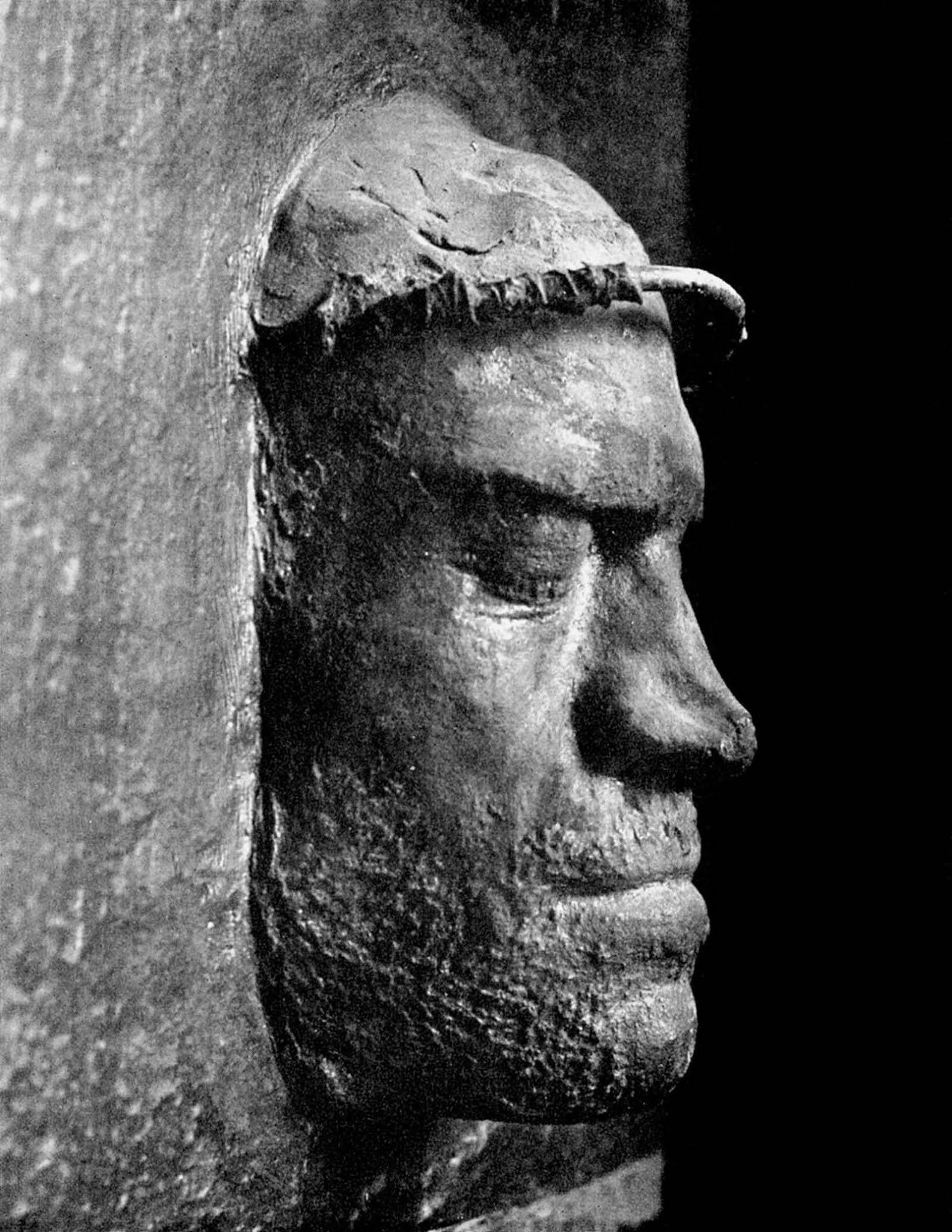 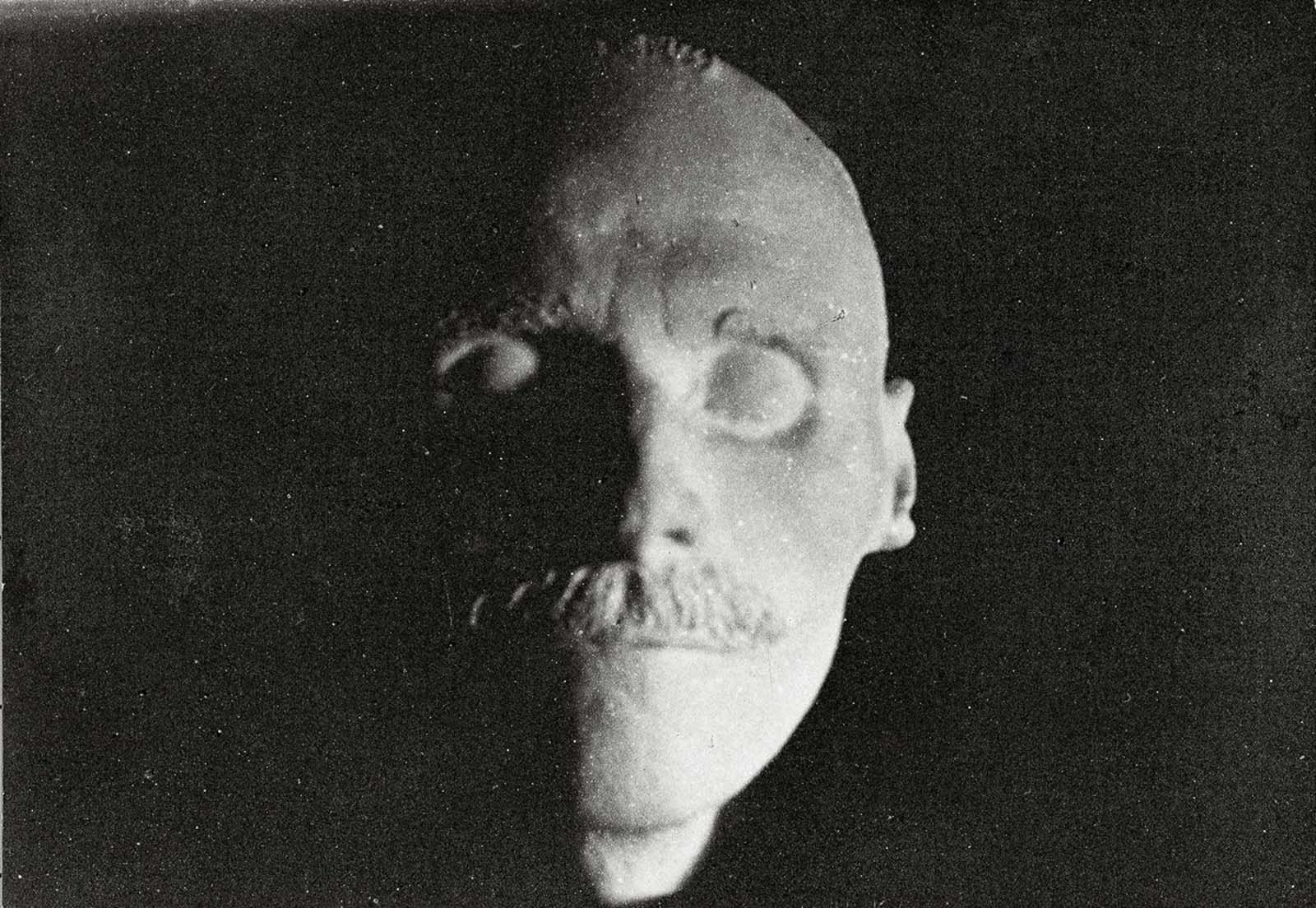 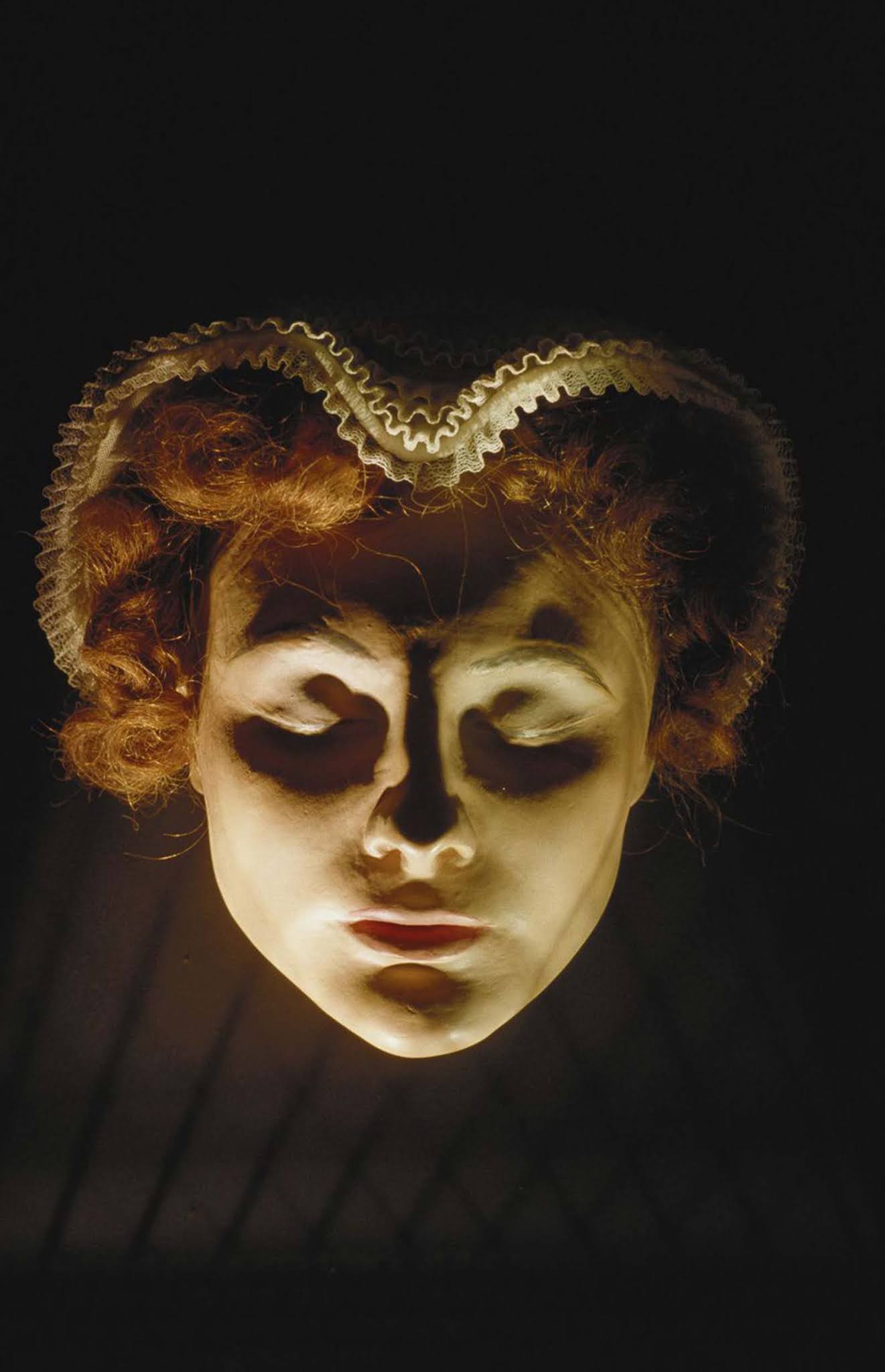 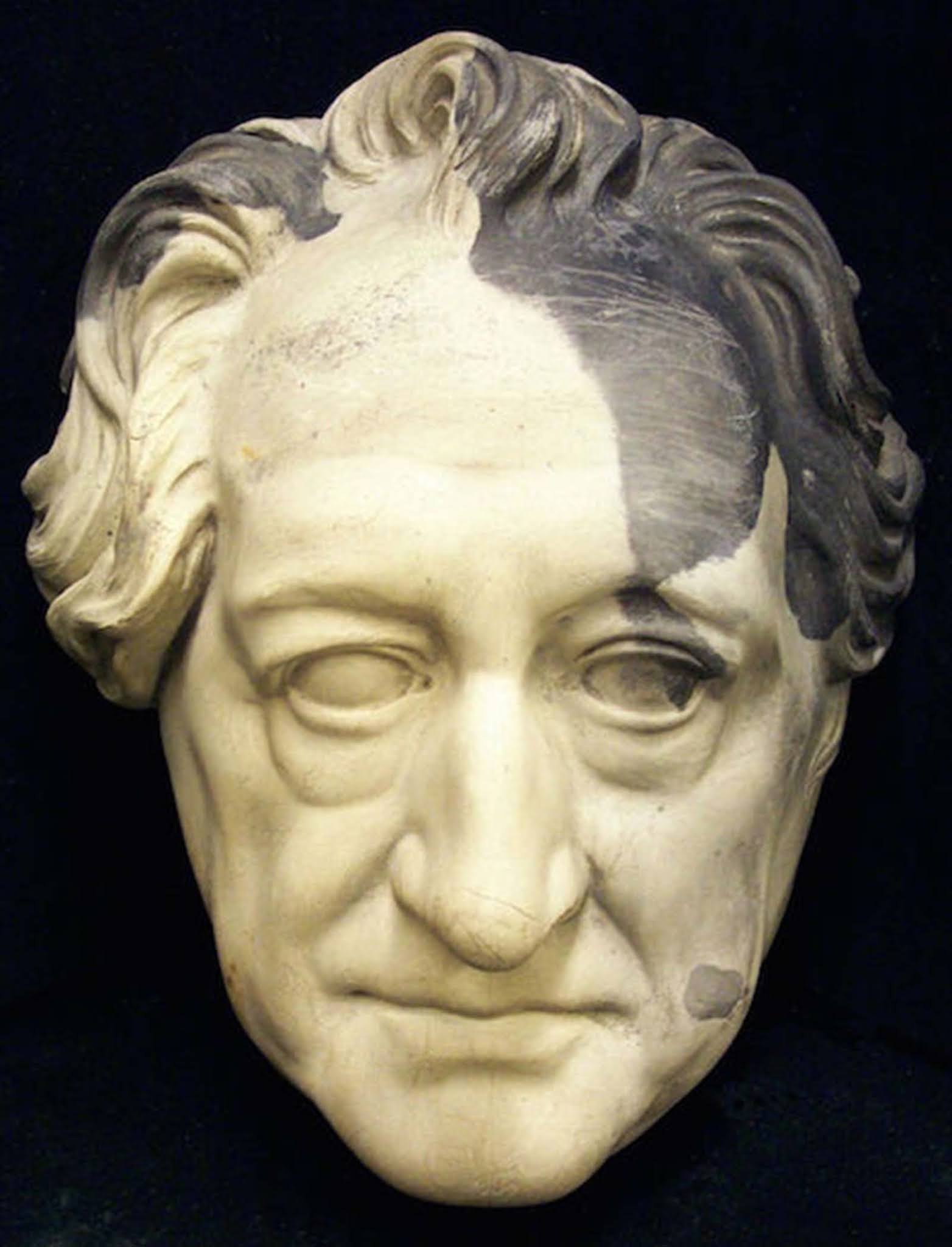 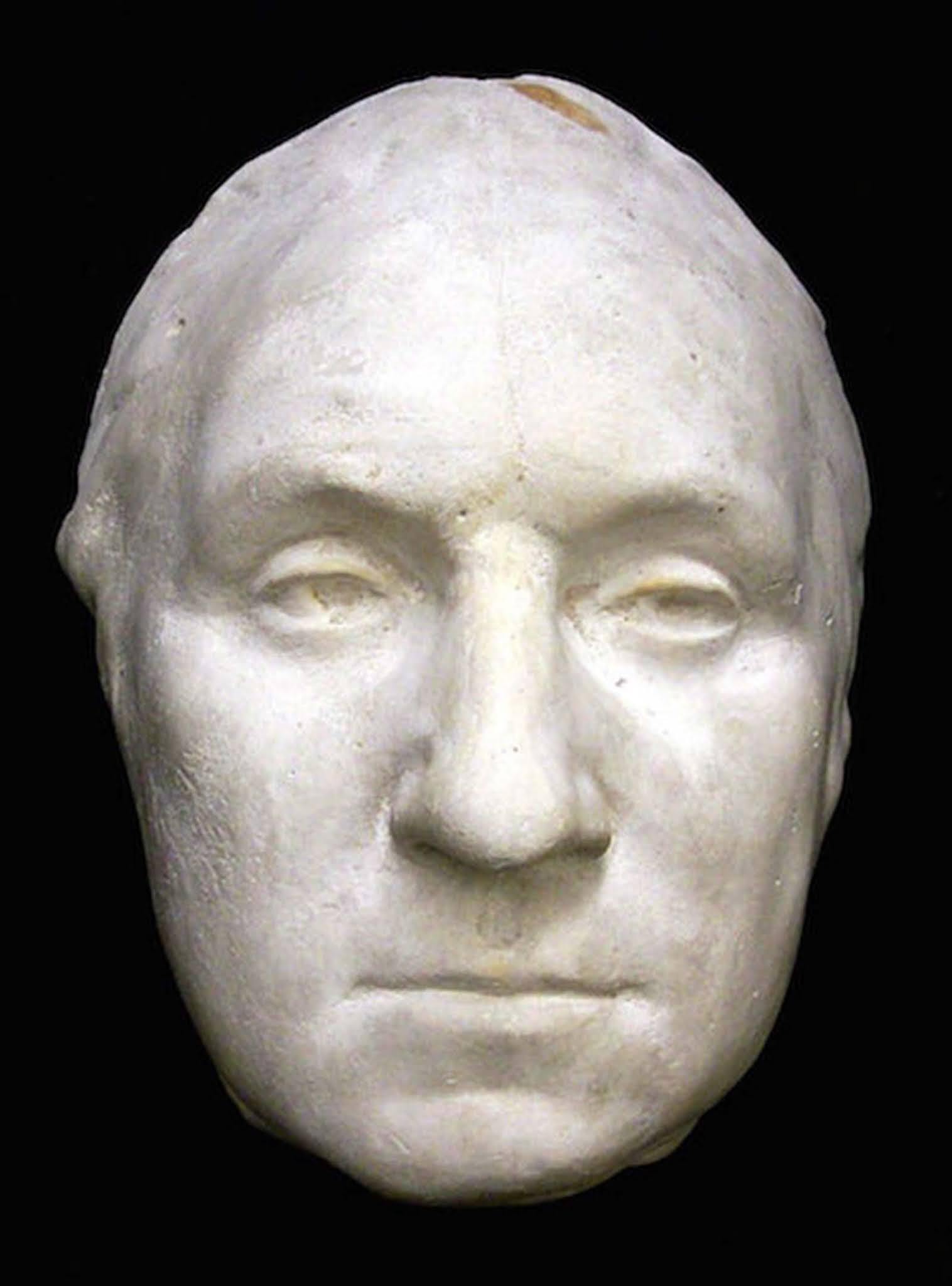 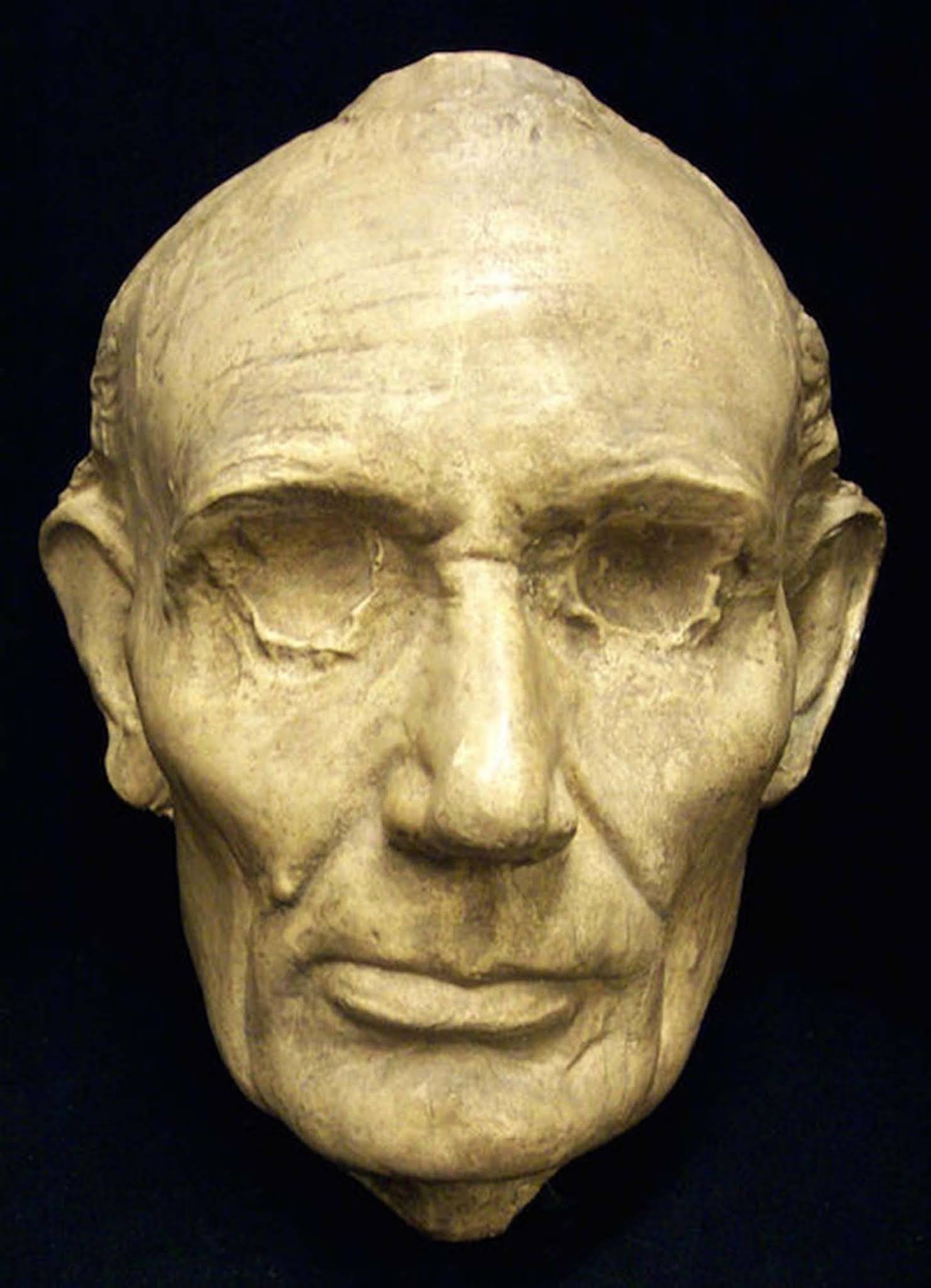 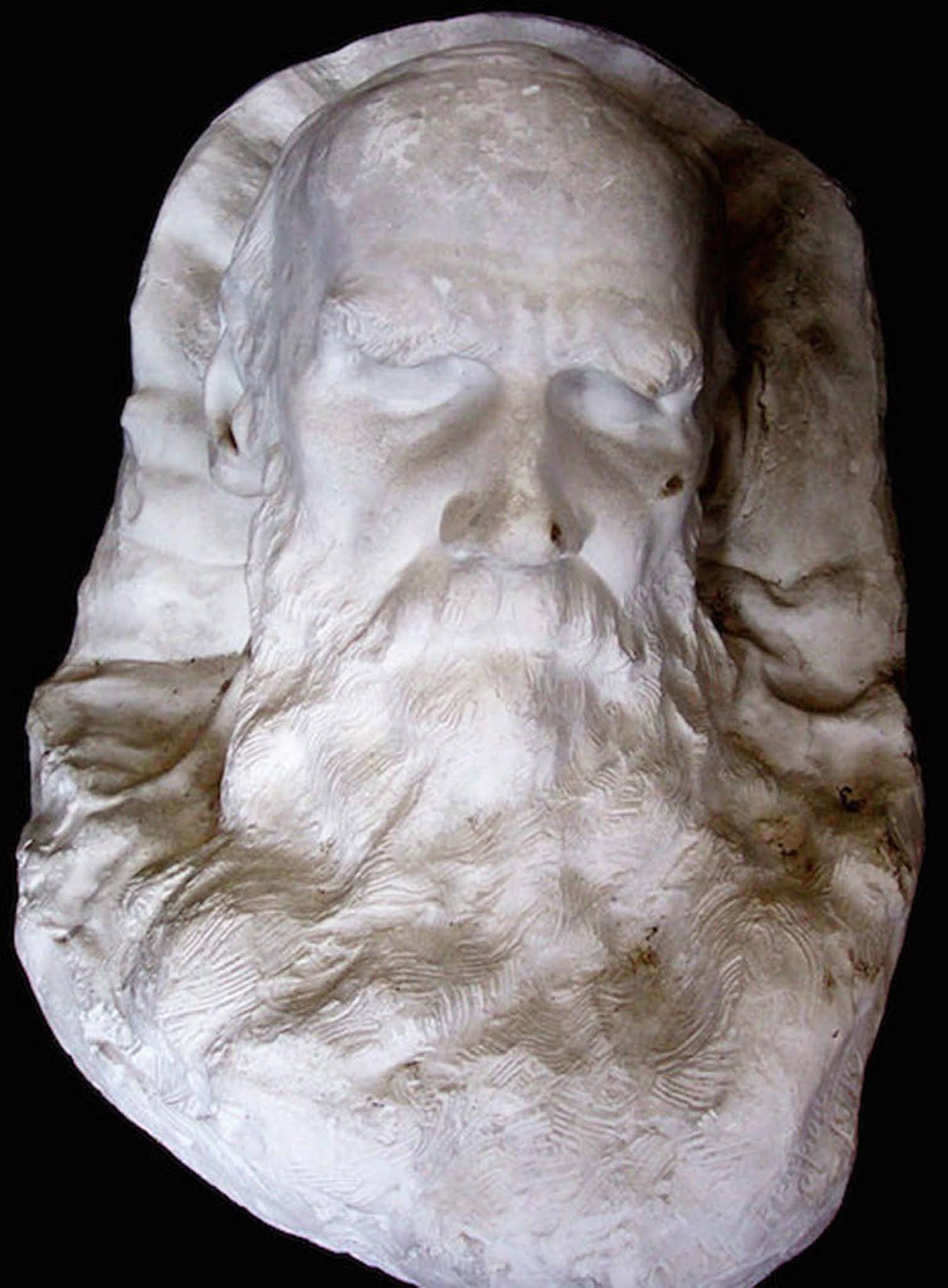