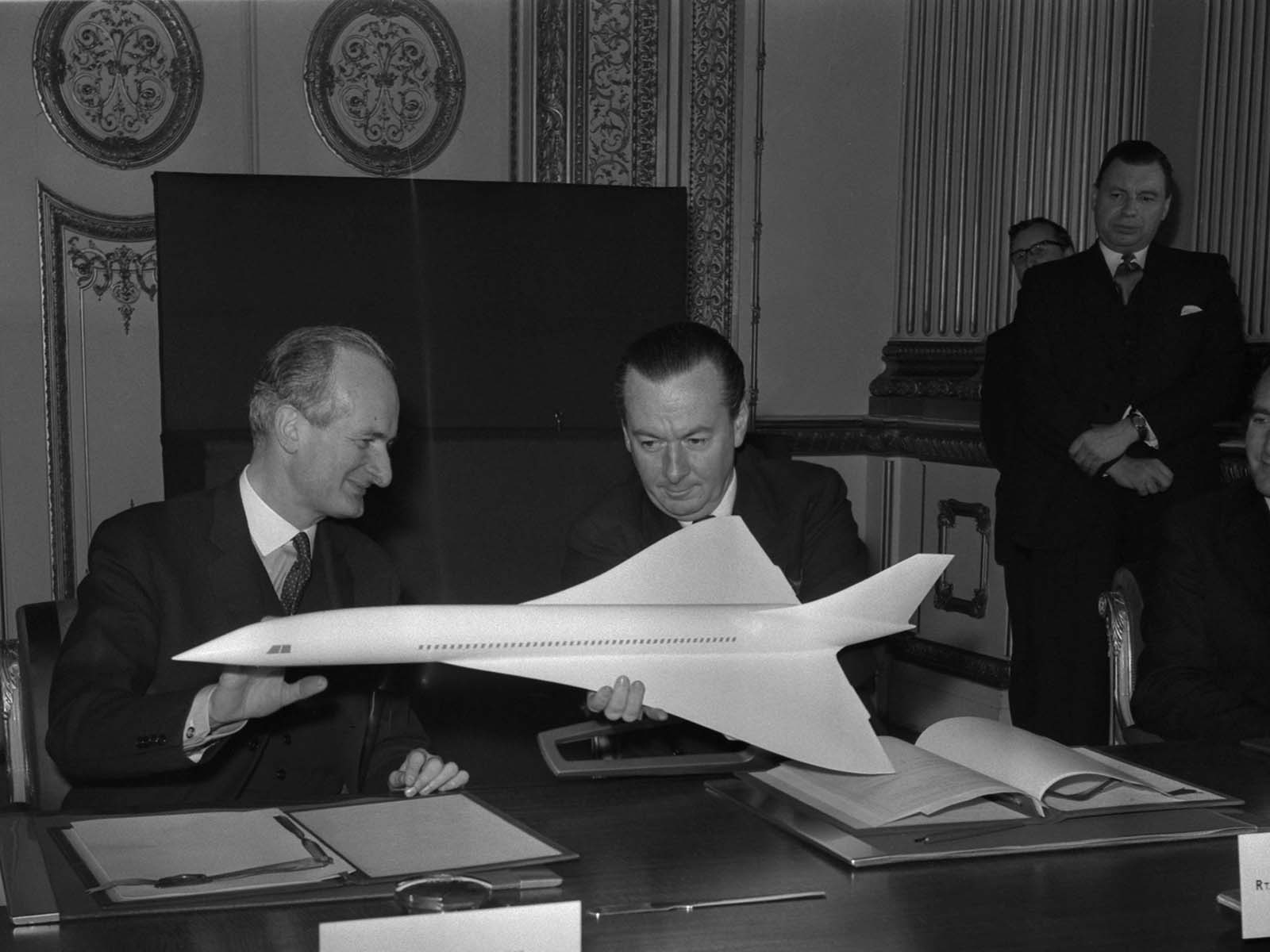 The Anglo-French Concorde was co-developed by BAC, a forerunner of BAE Systems, and Aerospatiale, now a part of Airbus, and has a storied history. New technology was required throughout the plane. A distinctive design innovation was the plane’s droop nose, which was lowered during takeoff and landing to increase a pilot’s view of the runway.

The steering and control systems used an electronic interface known as fly-by-wire. There was a minor argument over the spelling of the name. Concord was the English spelling of the word, the French was Concorde. In both languages, the word means agreement, harmony, or union. The French version was finally adopted by the British.

The first flight of the Concorde took place on March 2, 1969, with the first commercial flight almost seven years later, on Jan. 21 1976. The U.S. barred the Concorde from its airports until the following year. In total, only 20 planes were ever built, including prototypes.

During the Concorde’s planning, there was tremendous interest from numerous airline companies who saw supersonic flight as the next frontier in the aviation industry. However, unseen overheads and technical adjustments increased the unit costs of the planes with units exceeding $20 million when the Concorde was launched.

This increase in price discouraged many potential buyers from purchasing the units. The Concorde was used primarily for transatlantic flights with the occasional Singapore-Bahrain route used by Singapore Airlines. It targeted the affluent passenger niche with the London-New York return ticket fetching an average of $8,000.

It wasn’t long after its launching that the Concorde began to experience its decline. During development, the planes had attracted significant interest from airline companies but unit costs during launch proved prohibitive to most.

Another factor dimming the plane’s appeal was its high fuel consumption rate, especially in comparison to existing alternatives such as the Boeing 747 and 707. 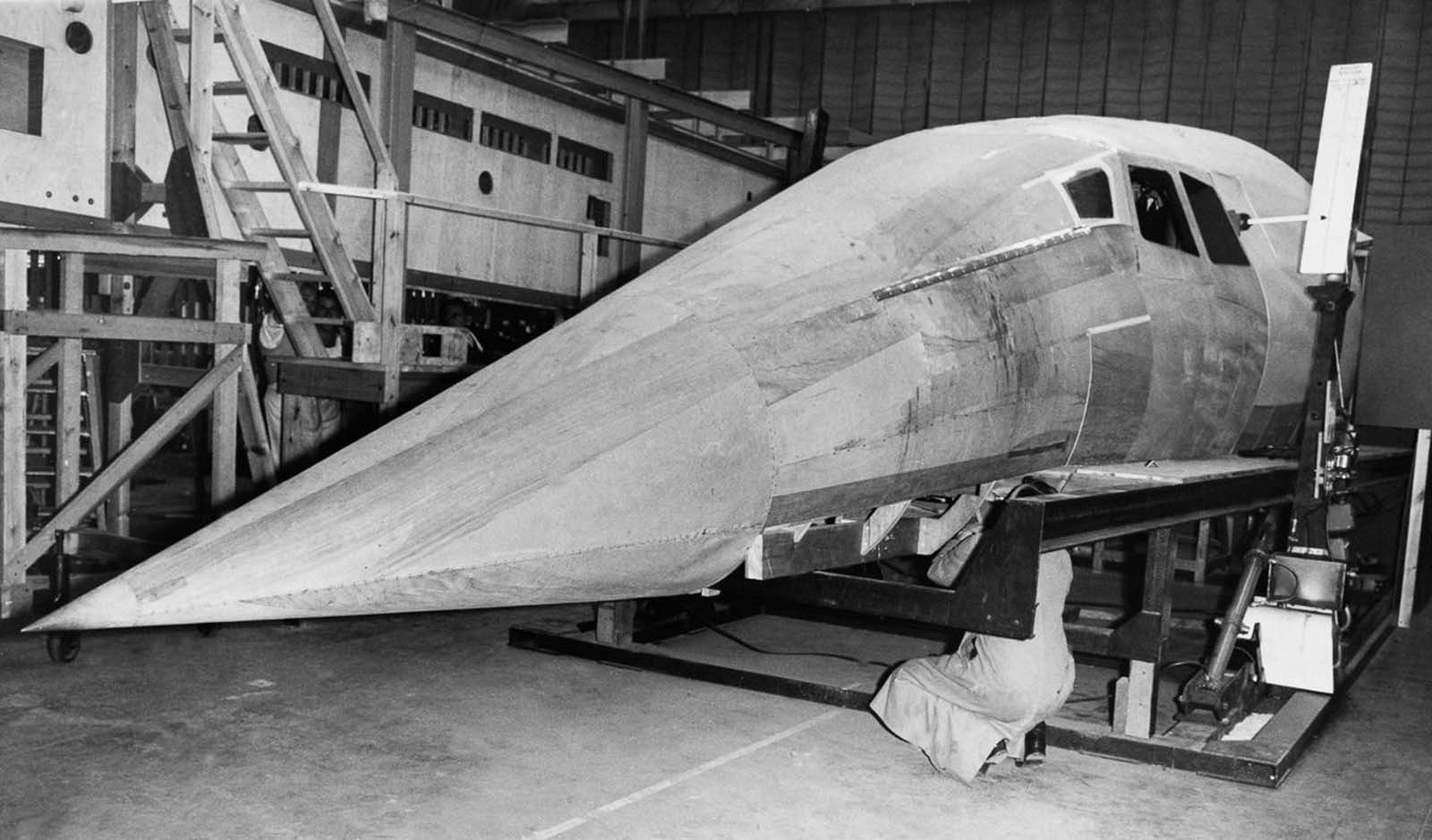 The Concorde had a passenger capacity of 100 people and consumed over 89,000 liters of fuel for the transatlantic flight while the Boeing 747, with a capacity of more than 400 passengers consumed around 59,000 liters over the same distance.

The oil crisis of 1977 drove global oil prices to unprecedented peaks and further compounded the issue. In the late 20th century, Concorde’s competitors Boeing and Airbus made many improvements in the accommodation of passengers, including the increase of seating space and provision of better in-flight entertainment.

This left speed as the Concorde’s primary advantage over other types of aircraft. This supersonic speed, however, also proved to be a demerit for the plane. With speed came a supersonic boom which according to some researchers affected residents under its flight path and was deemed an environmental pollutant.

Another significant event that increased the public apathy towards the Concorde was the July 2000 Air France accident where a Concorde crashed in France killing all passengers and crew onboard. 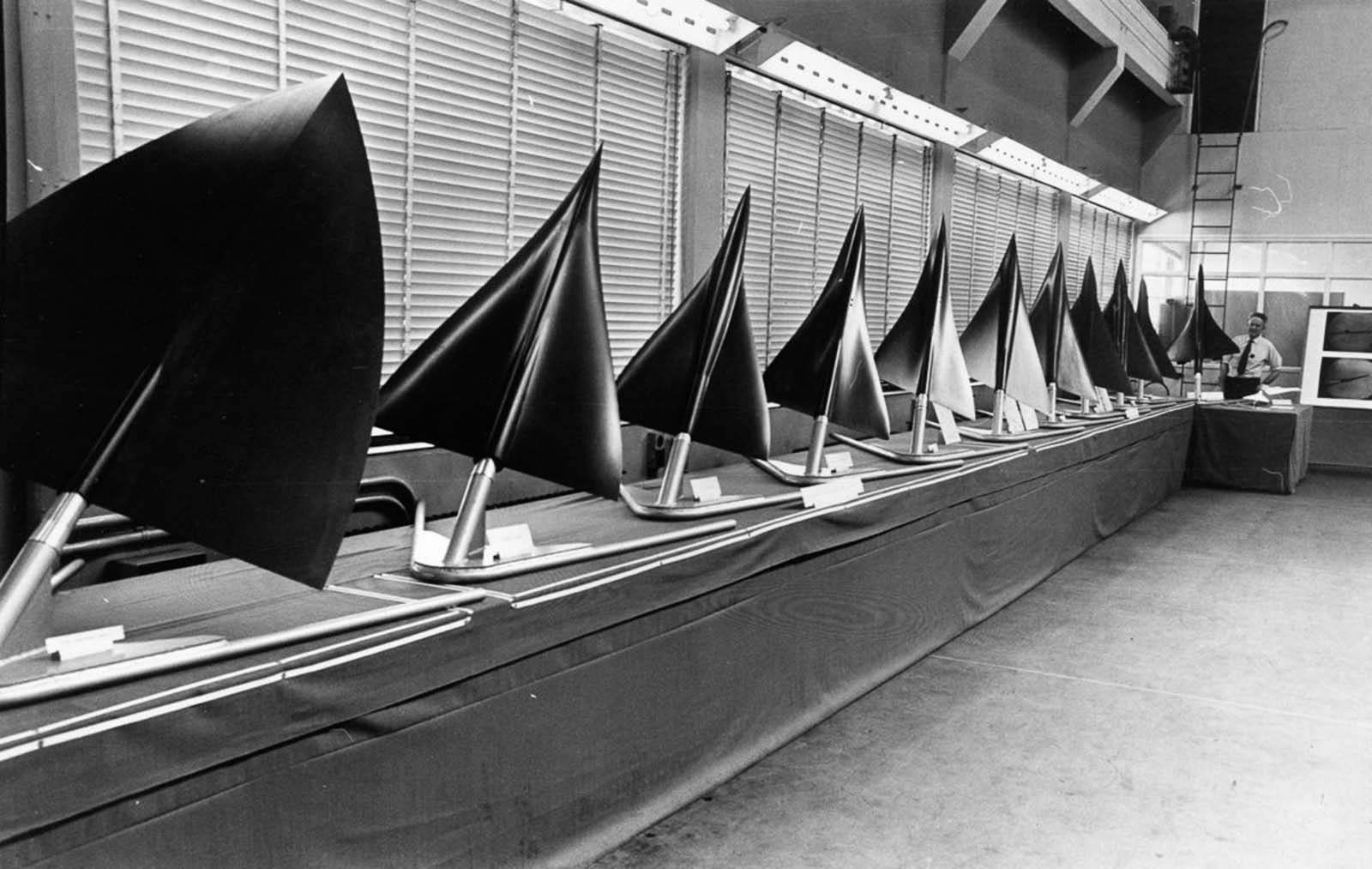 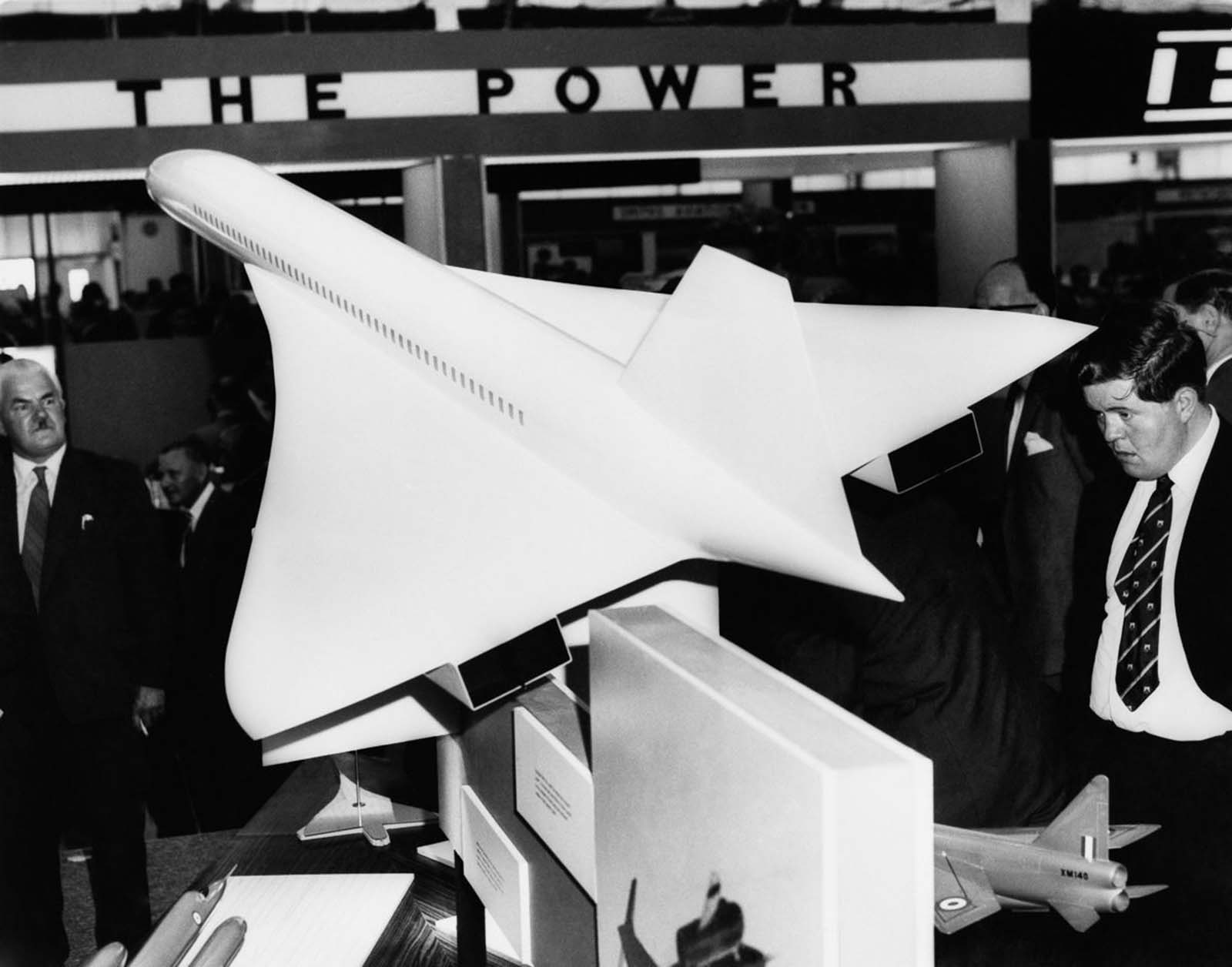 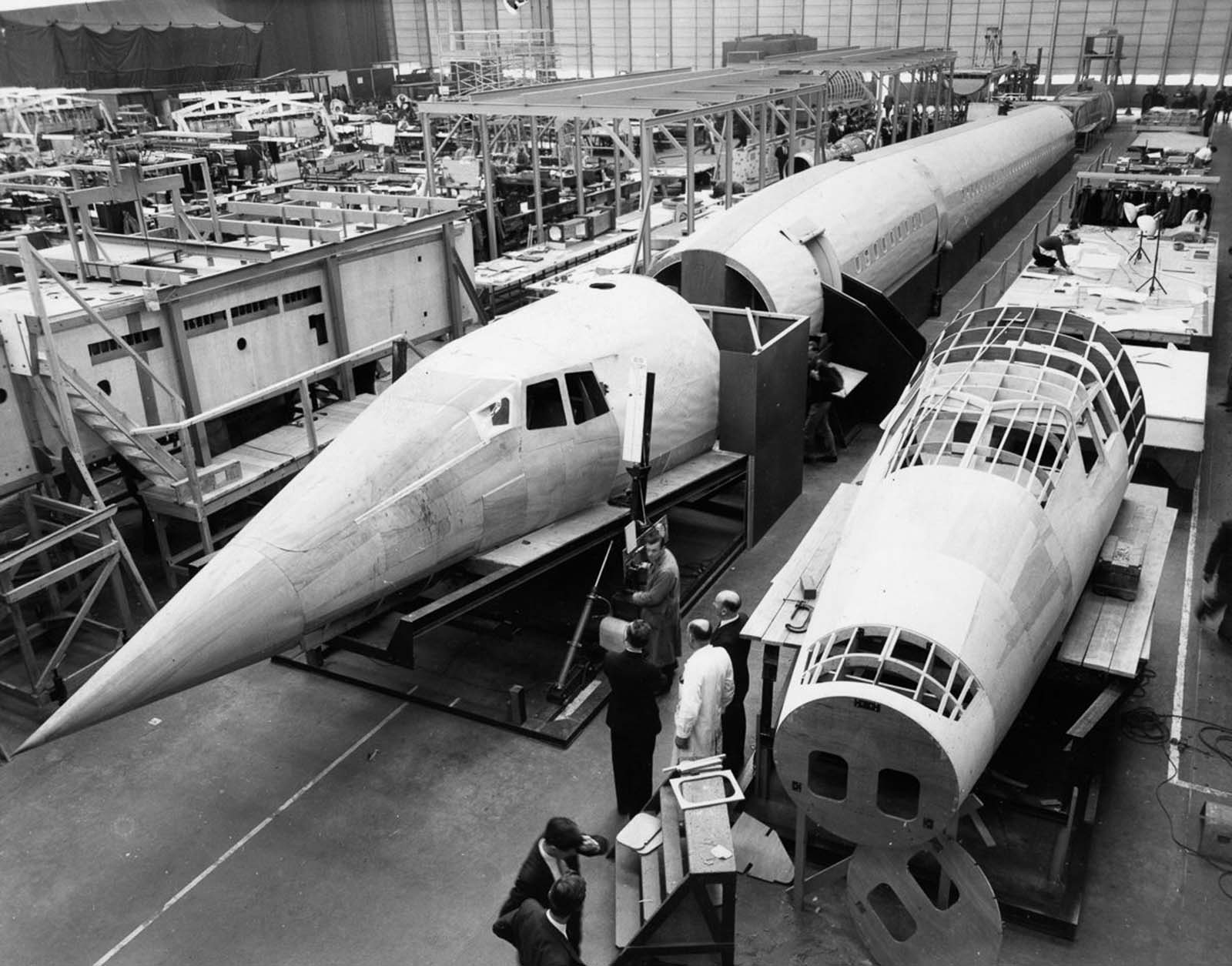 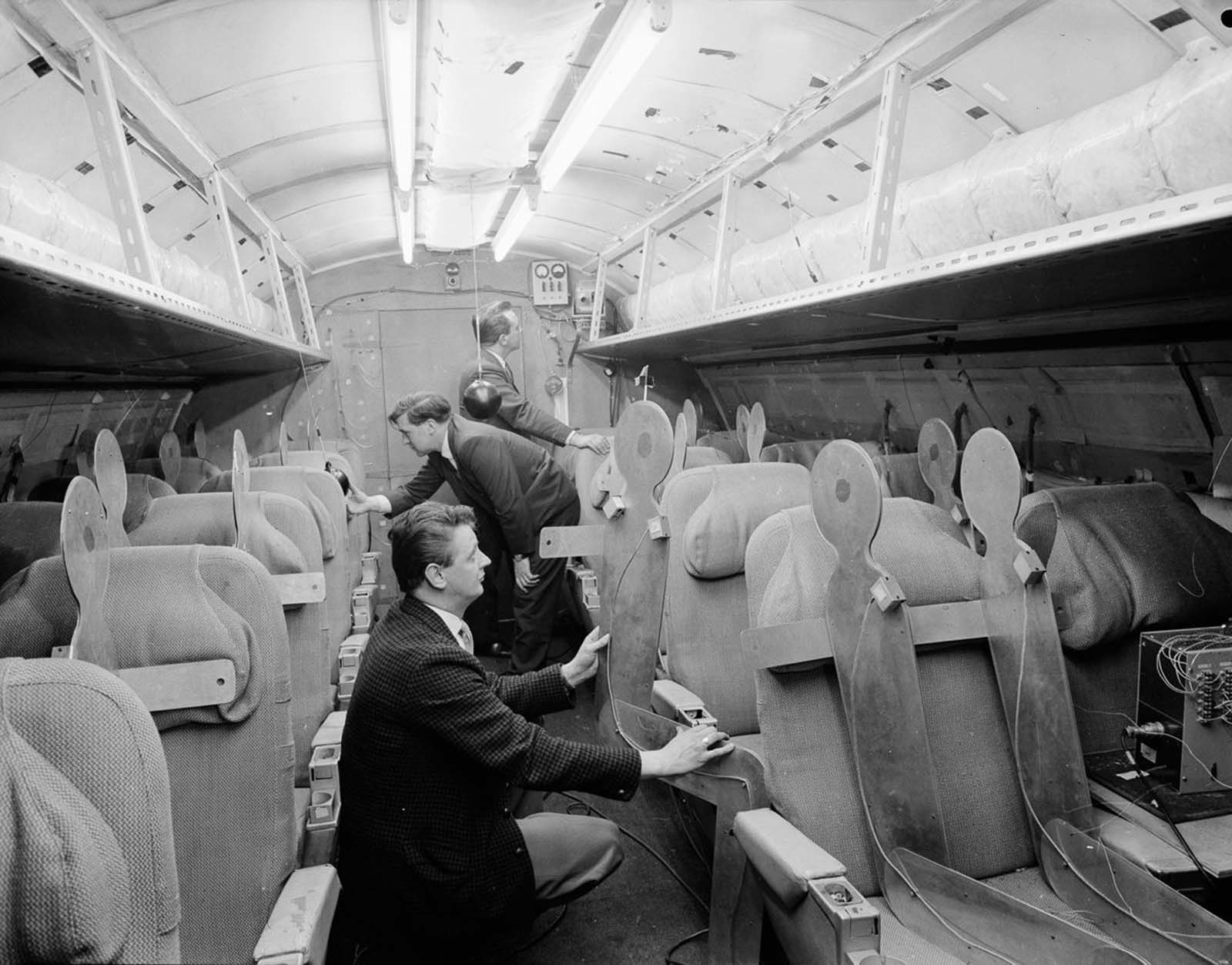 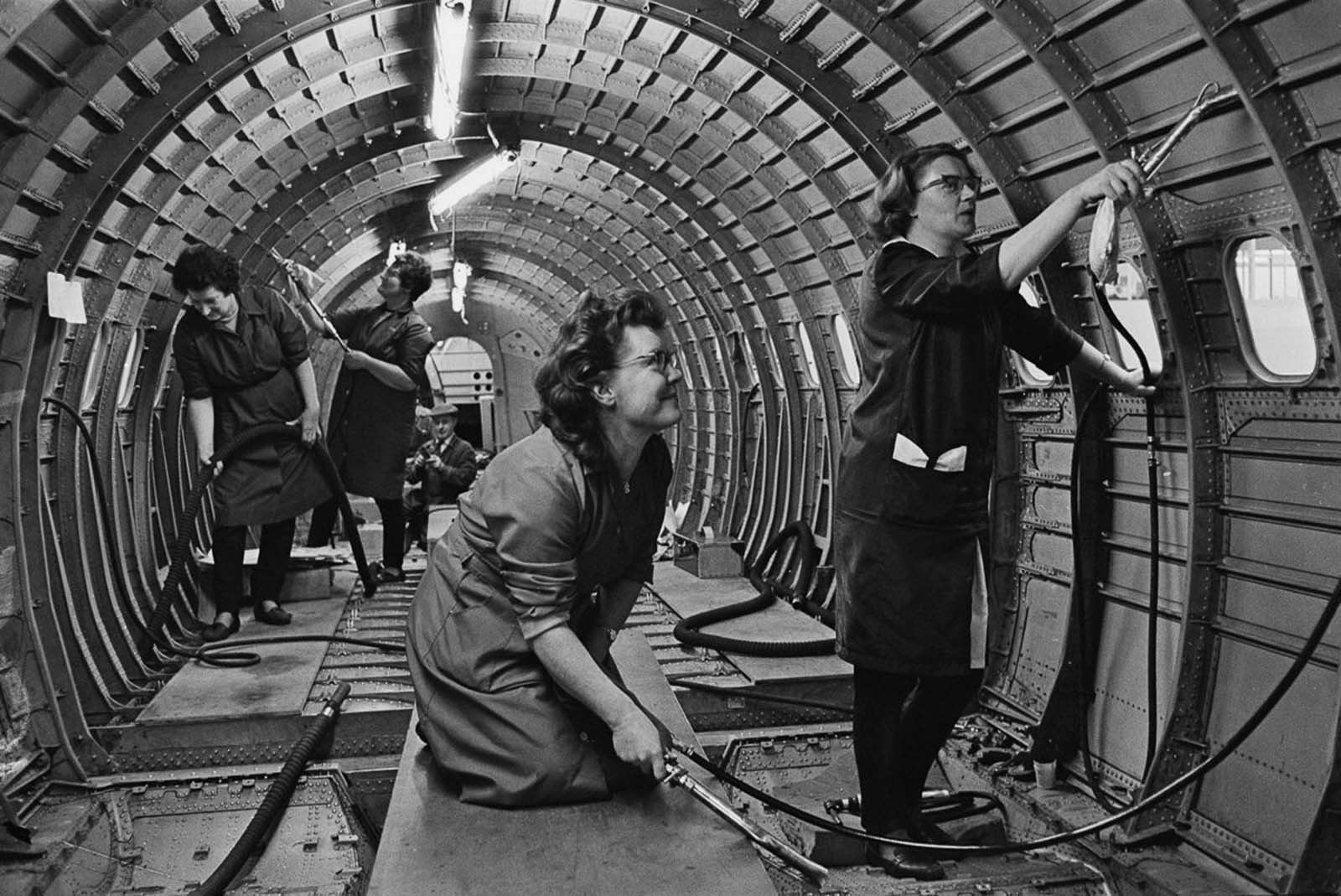 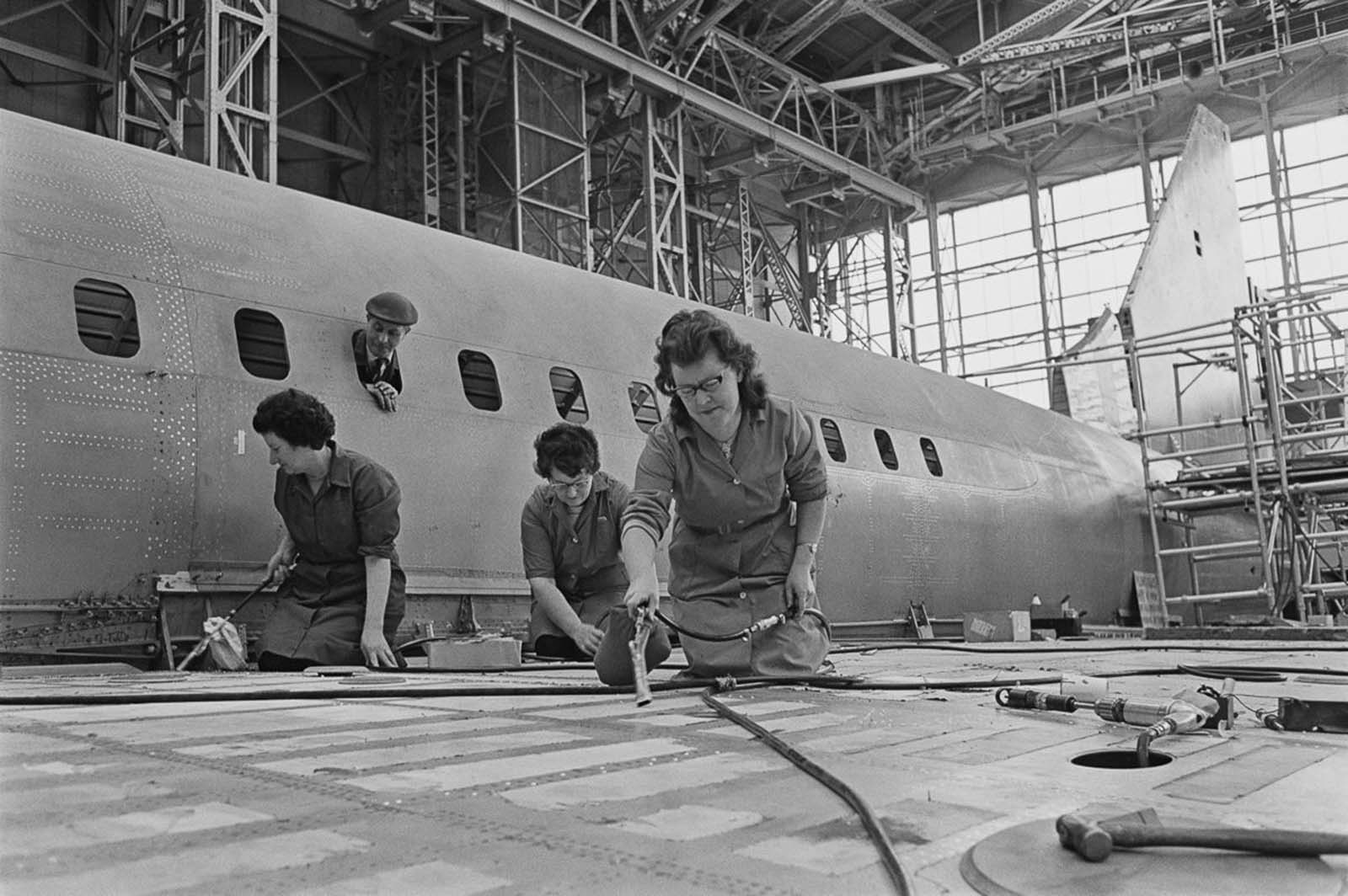 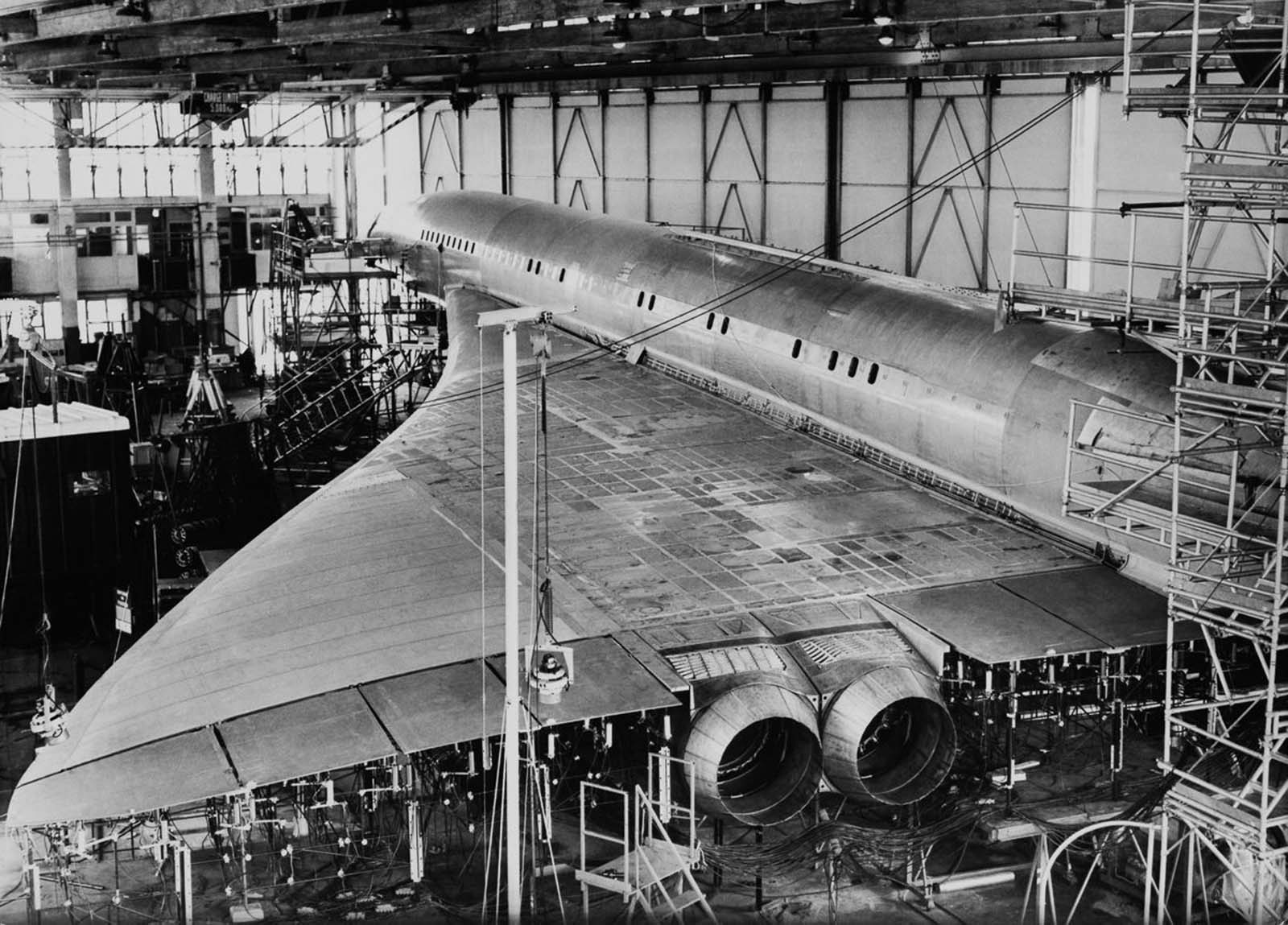 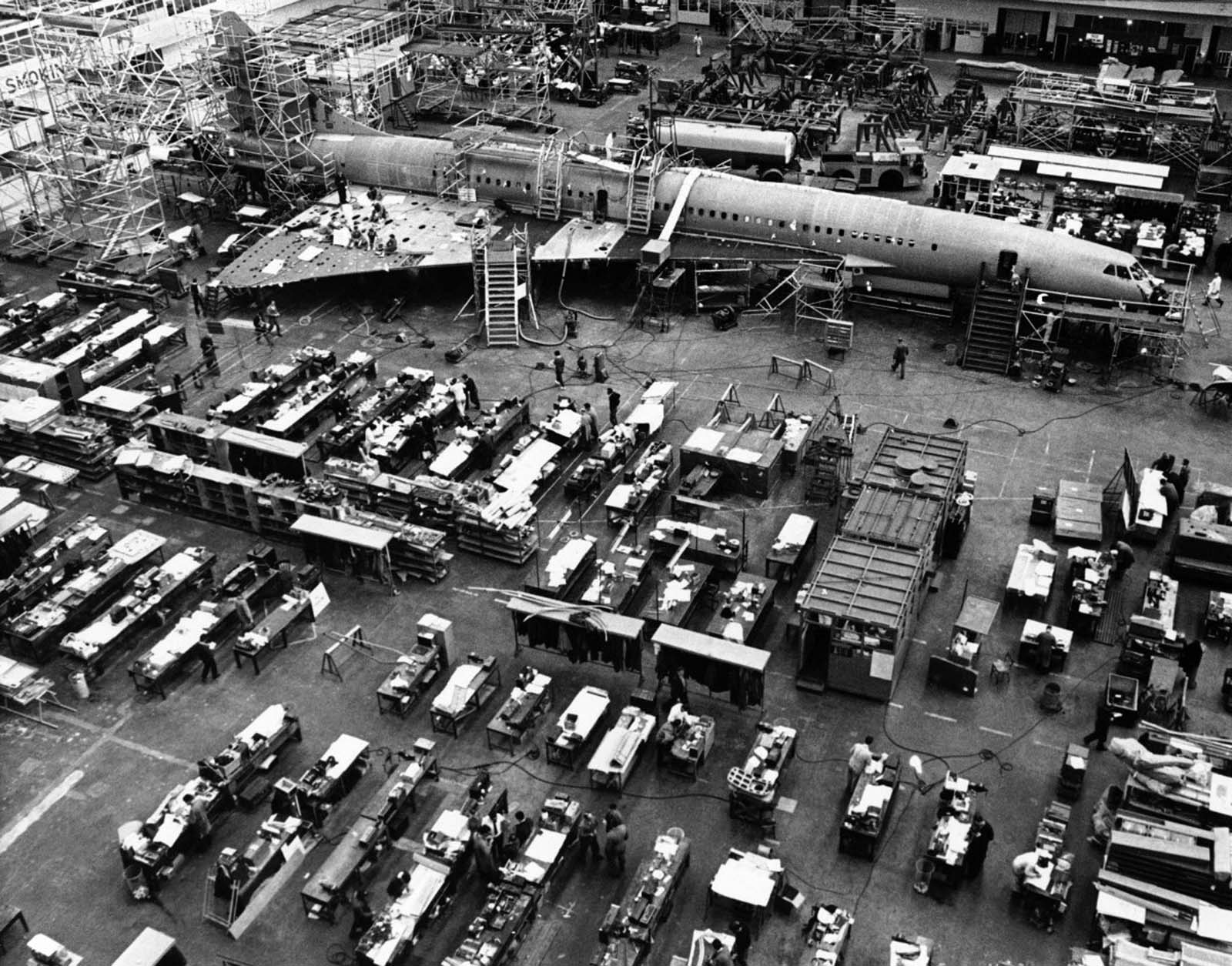 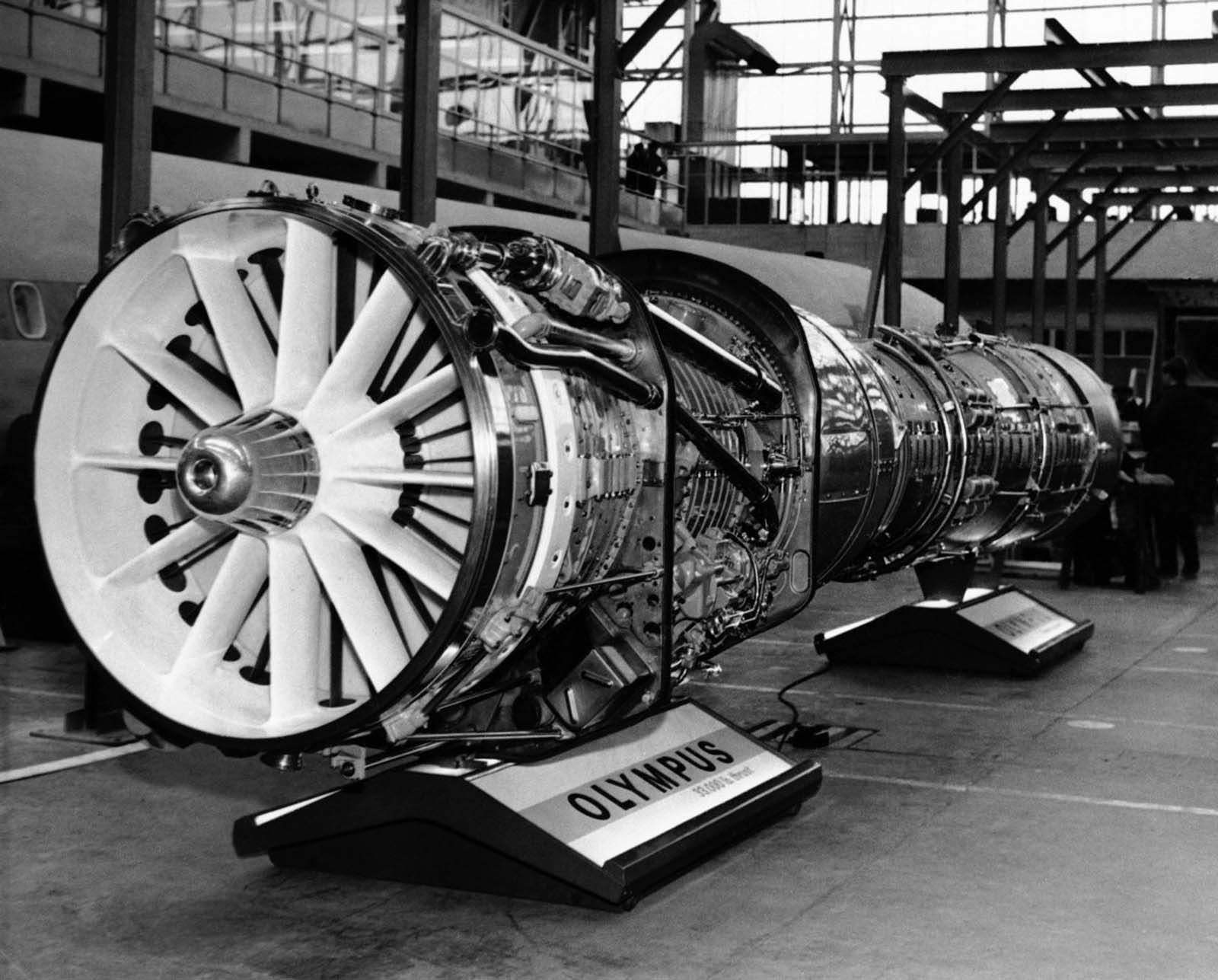 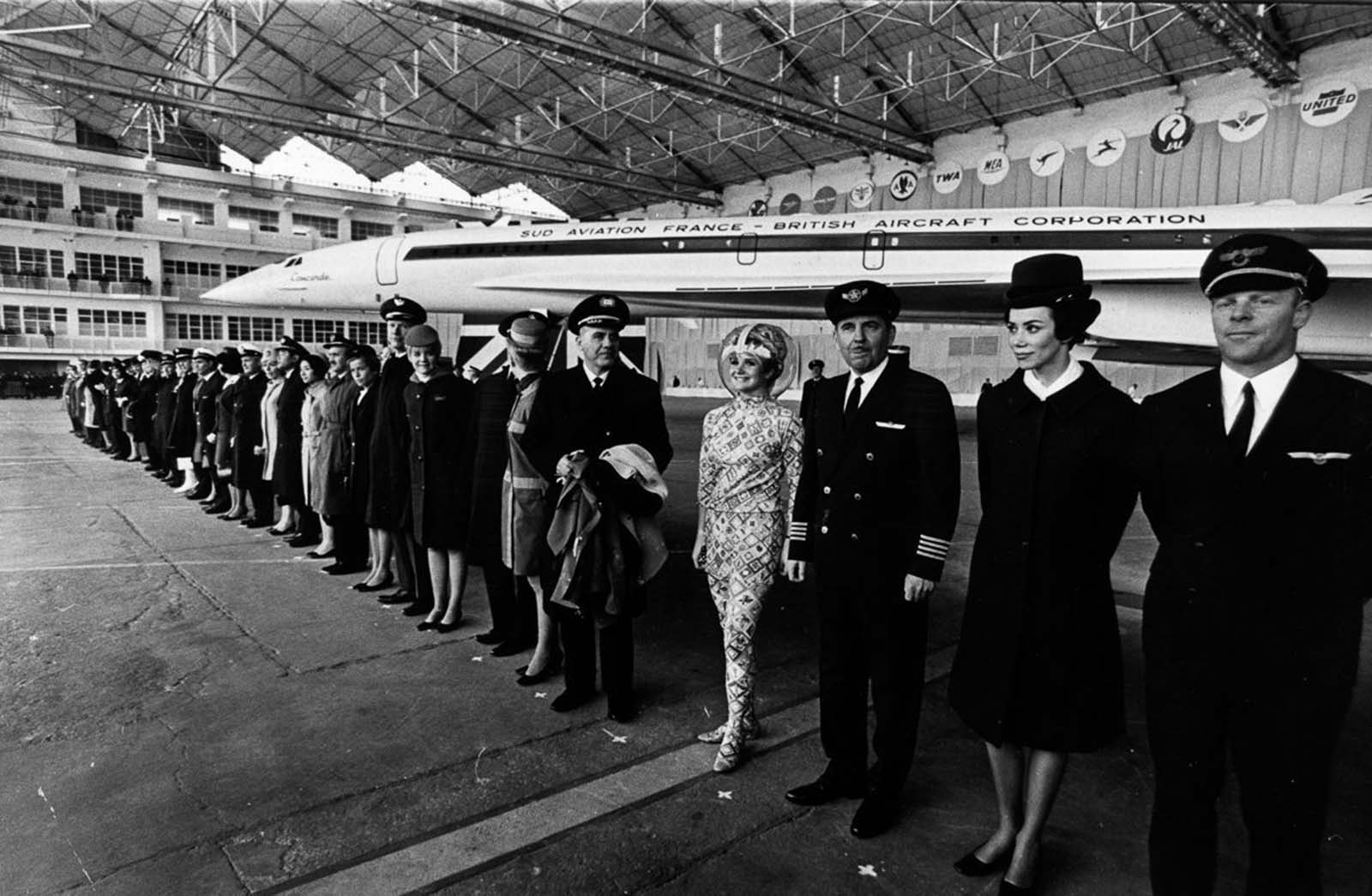 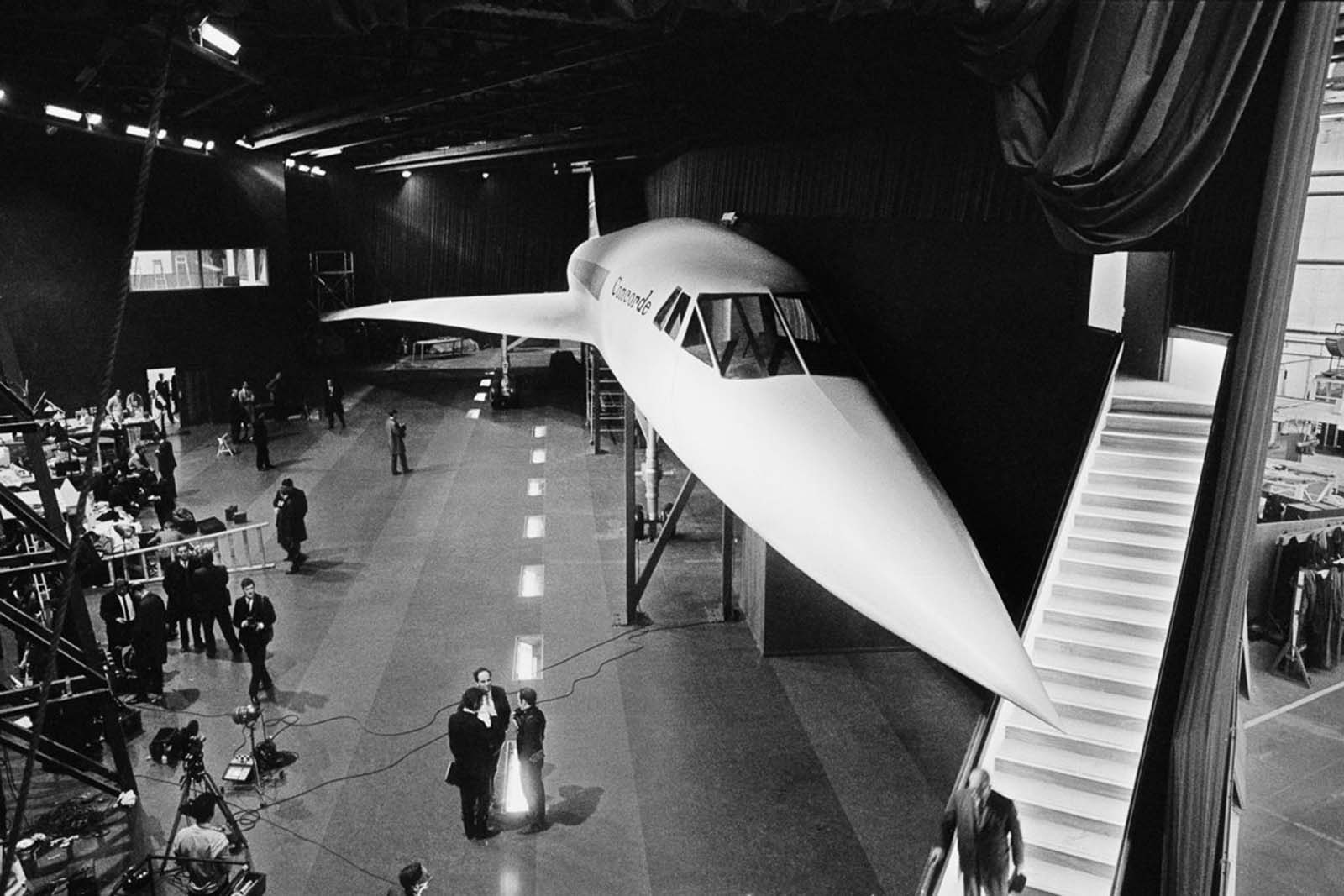 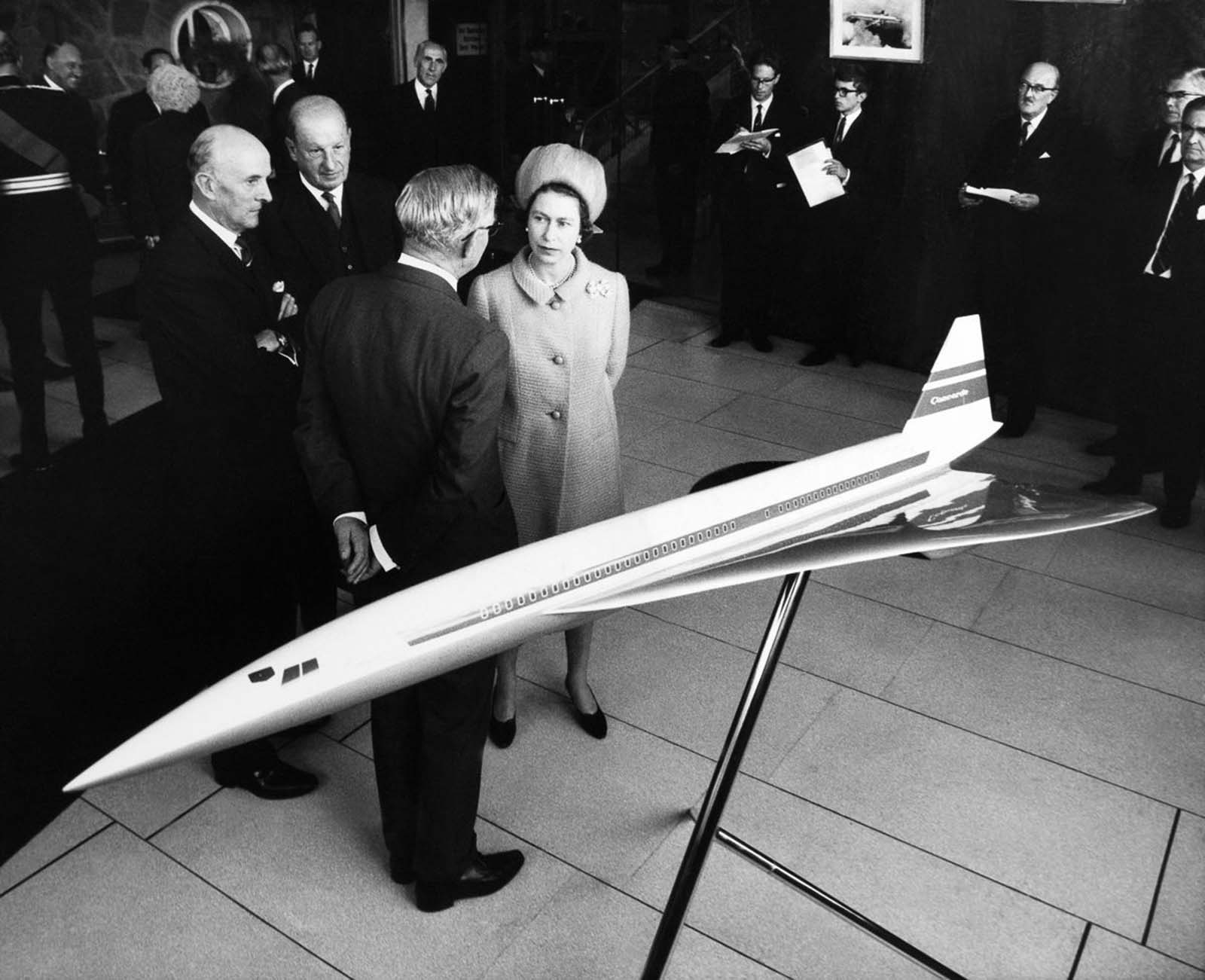 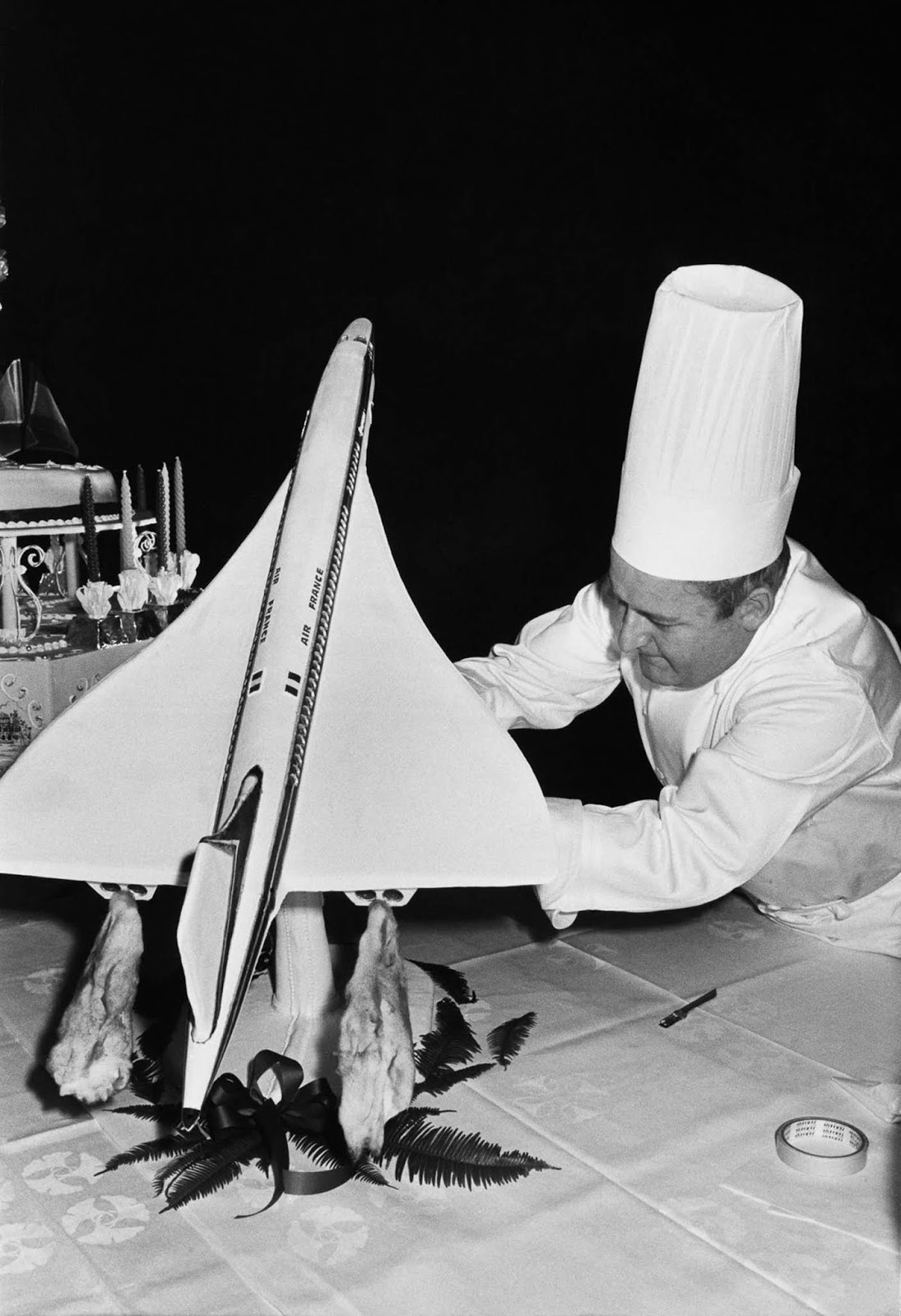 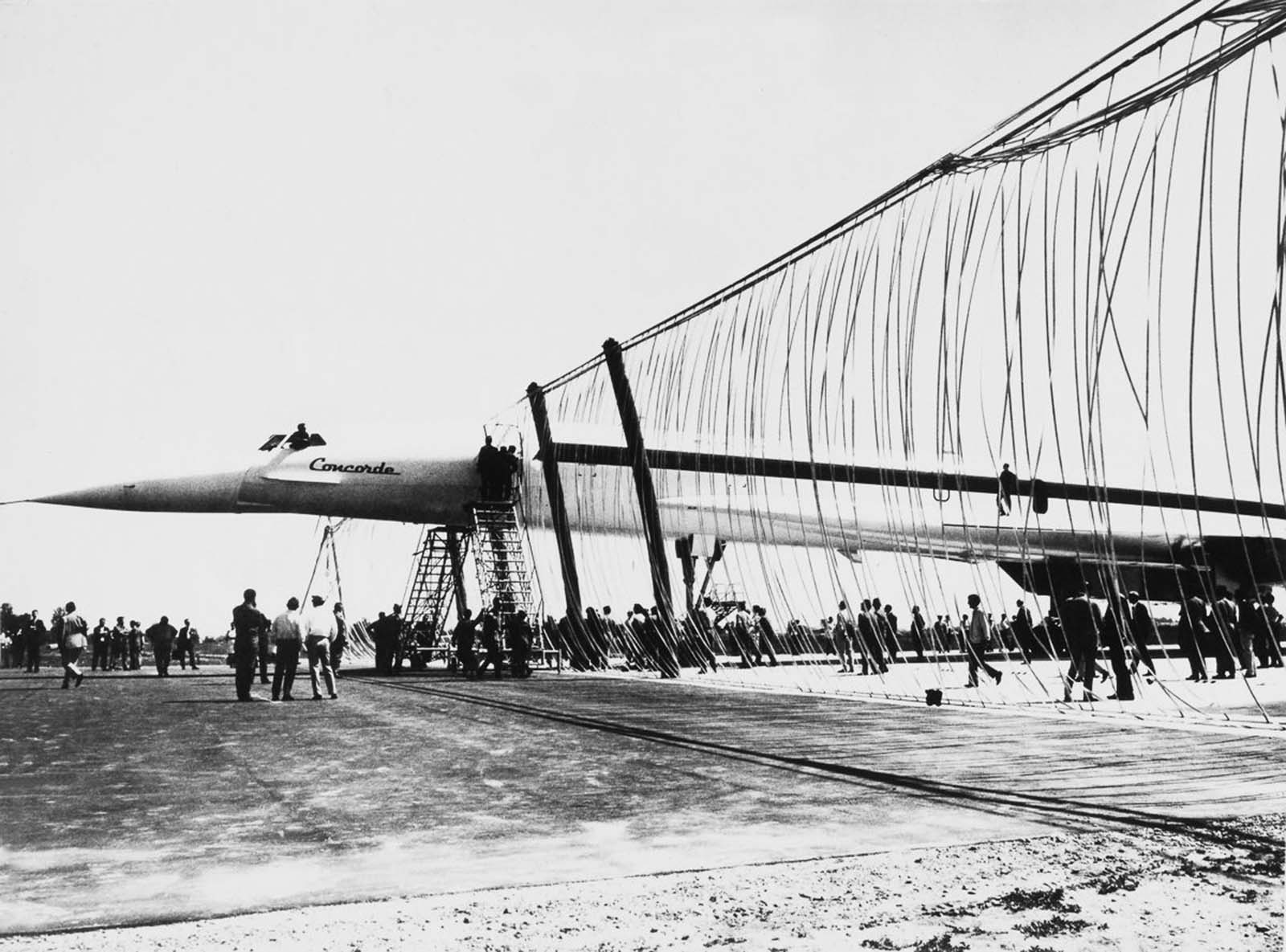 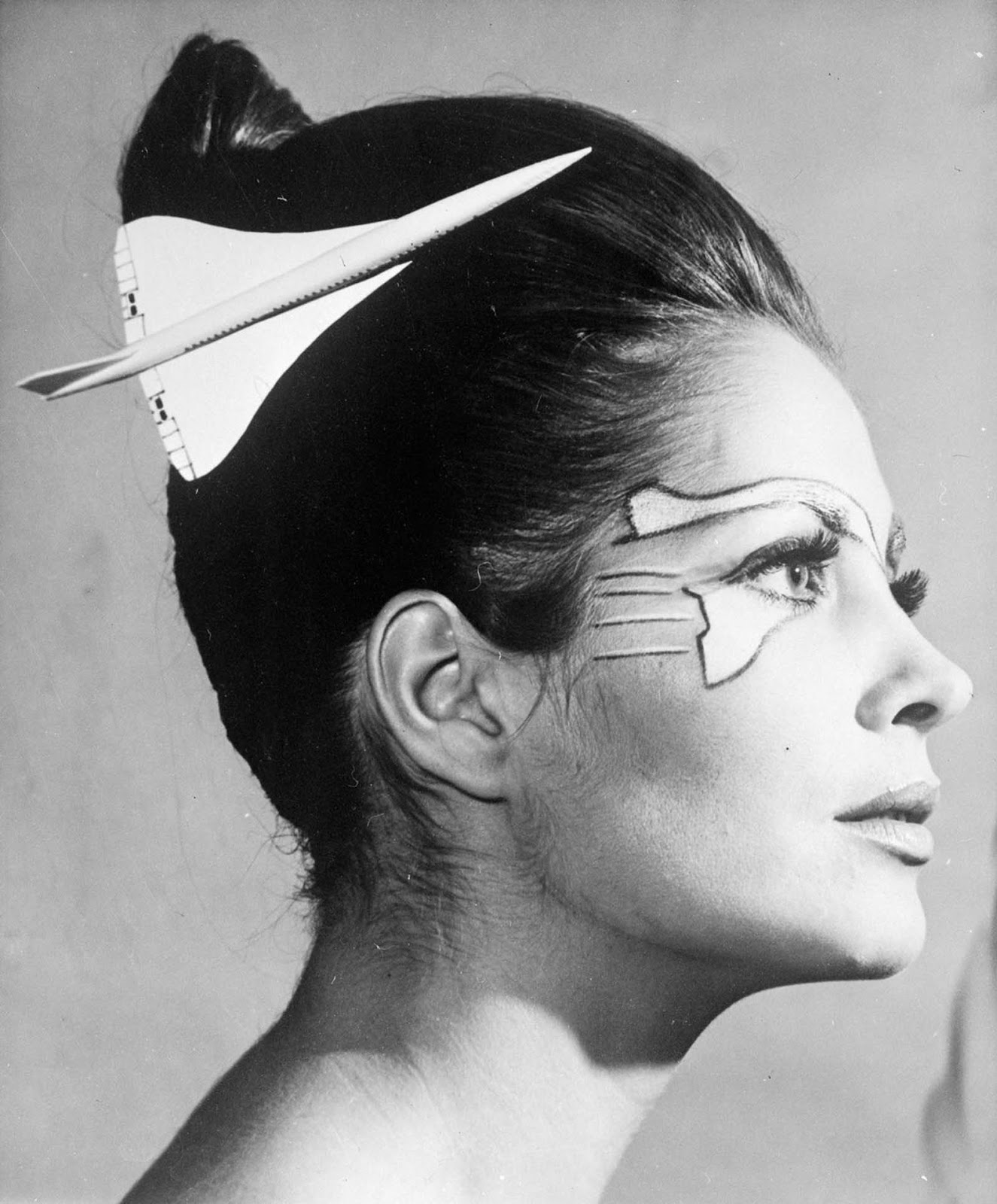 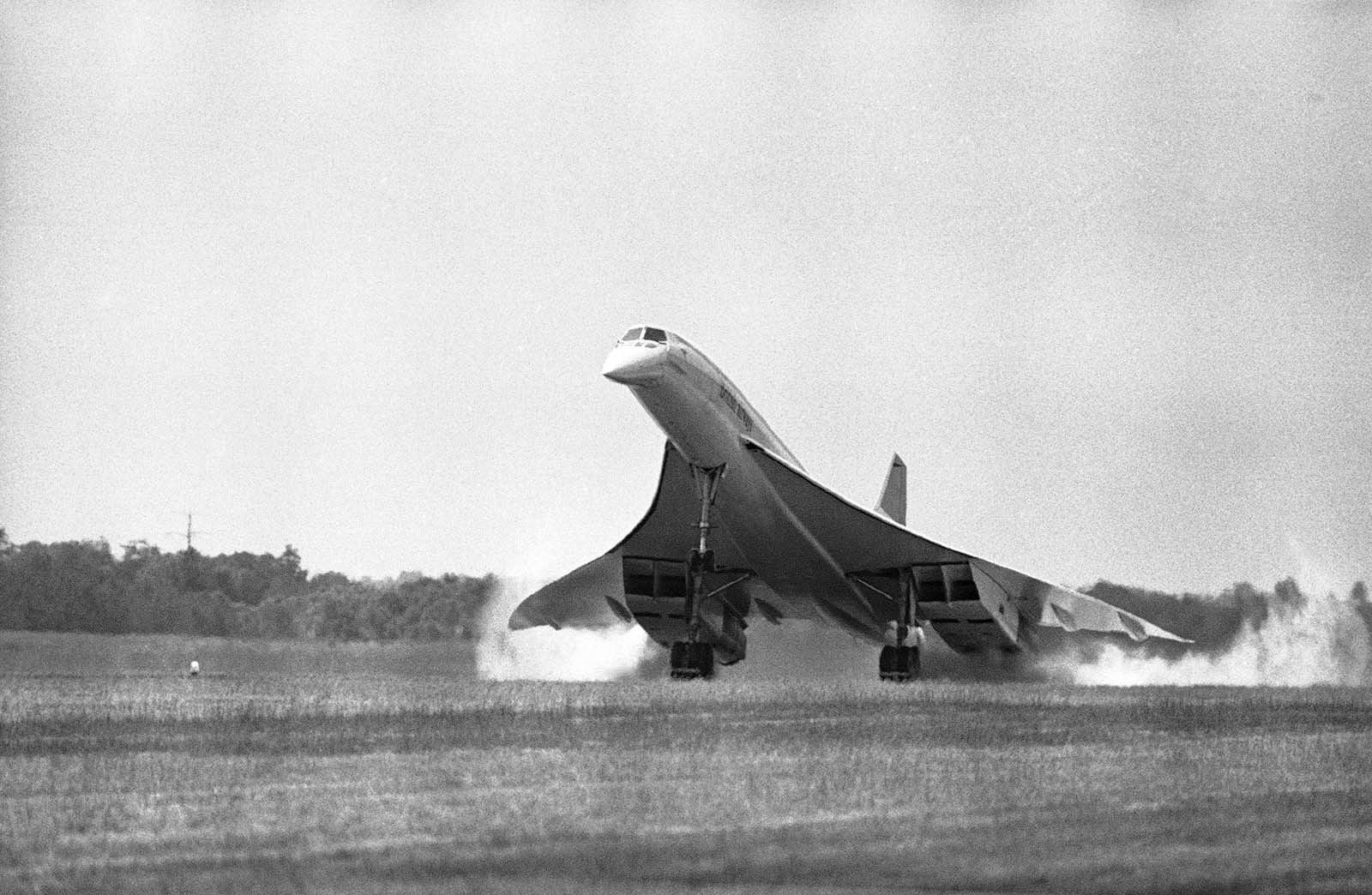 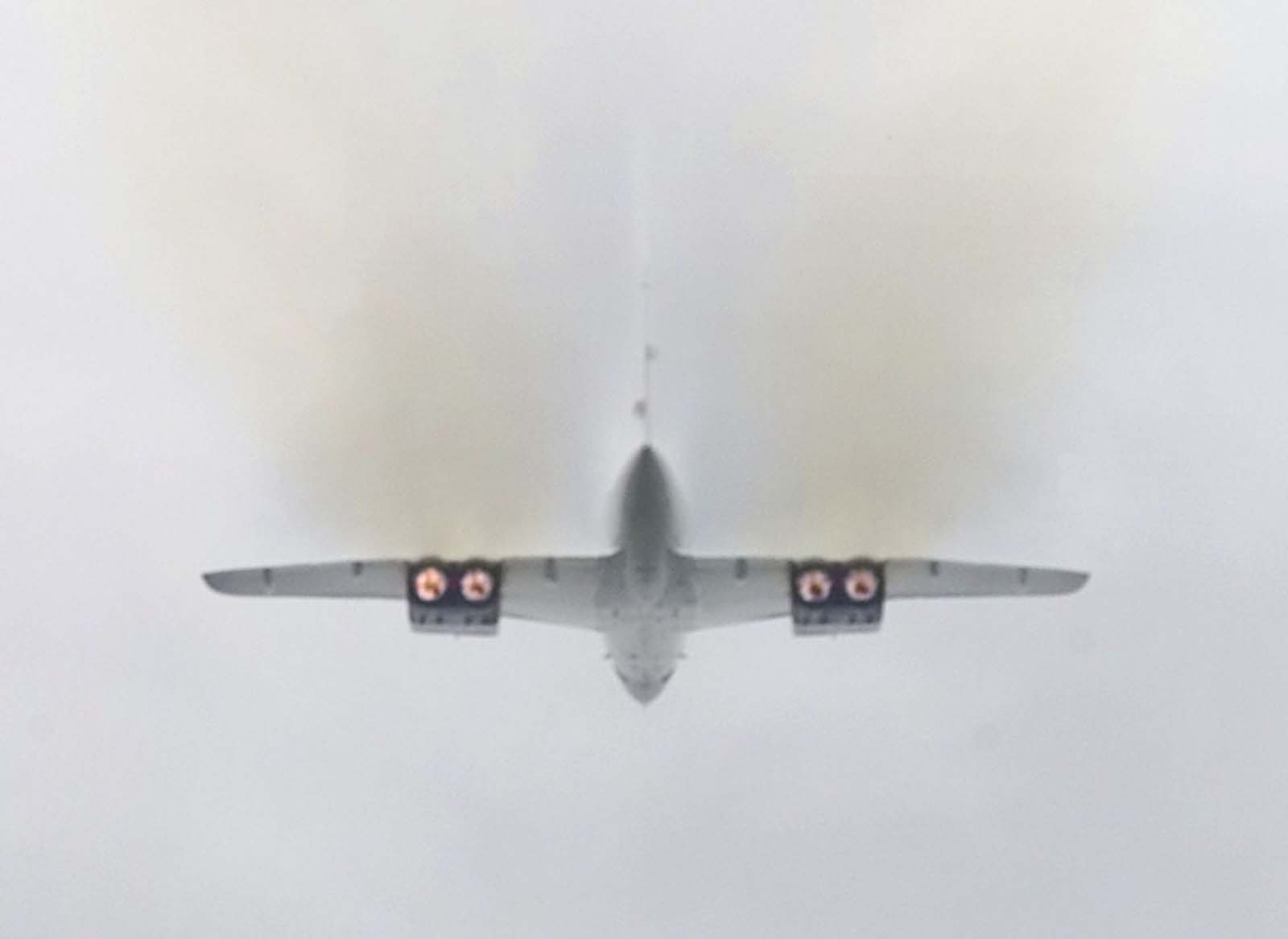 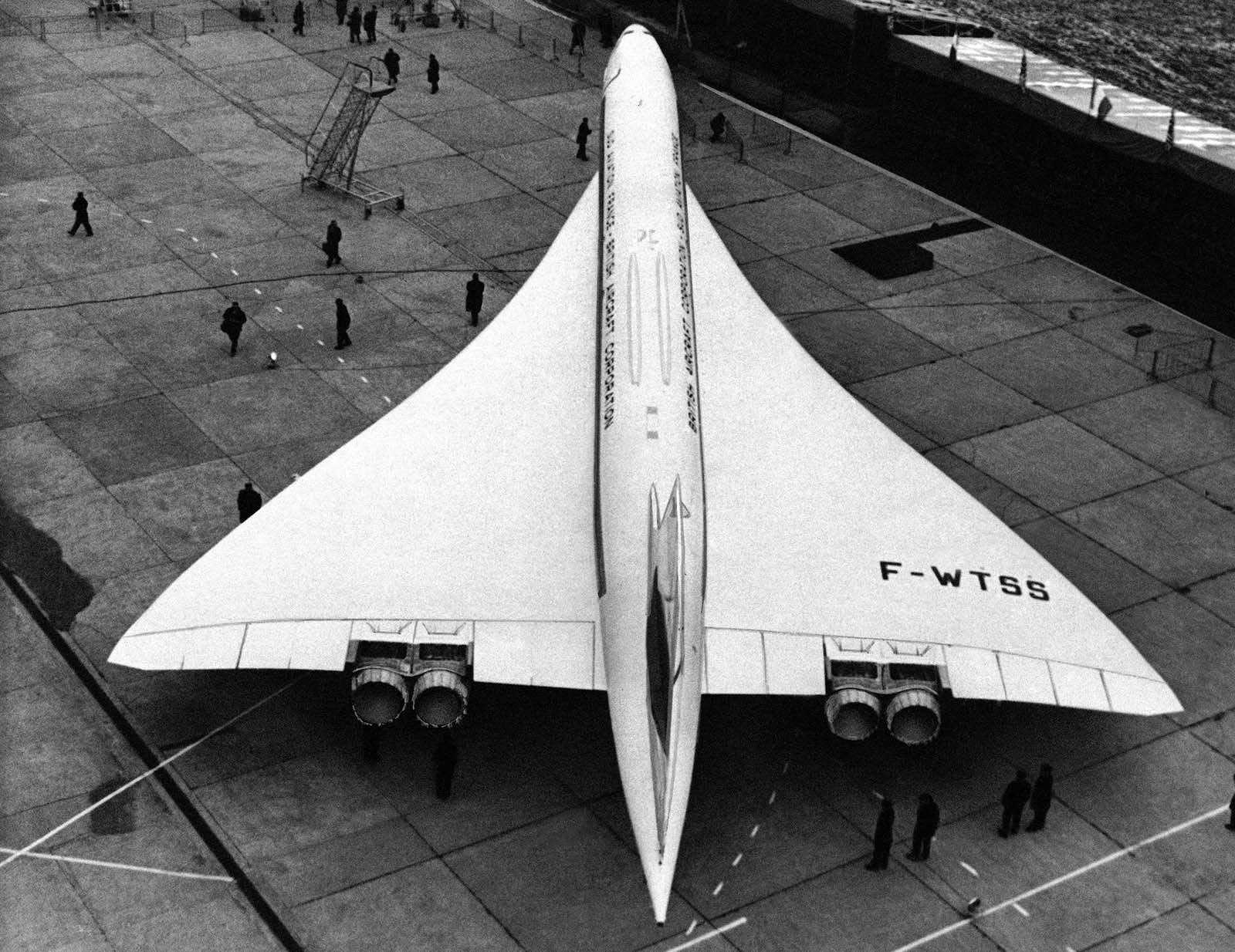 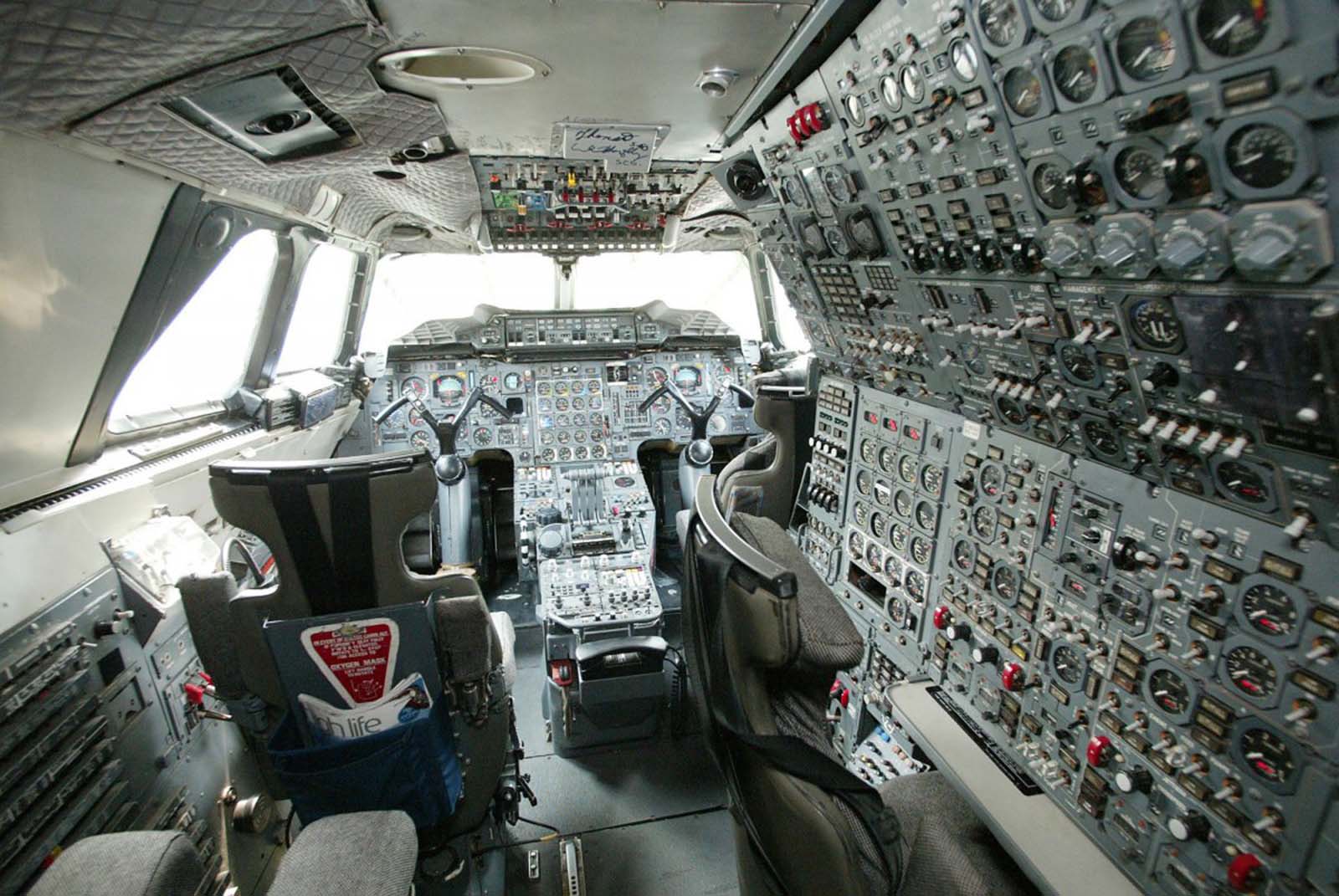 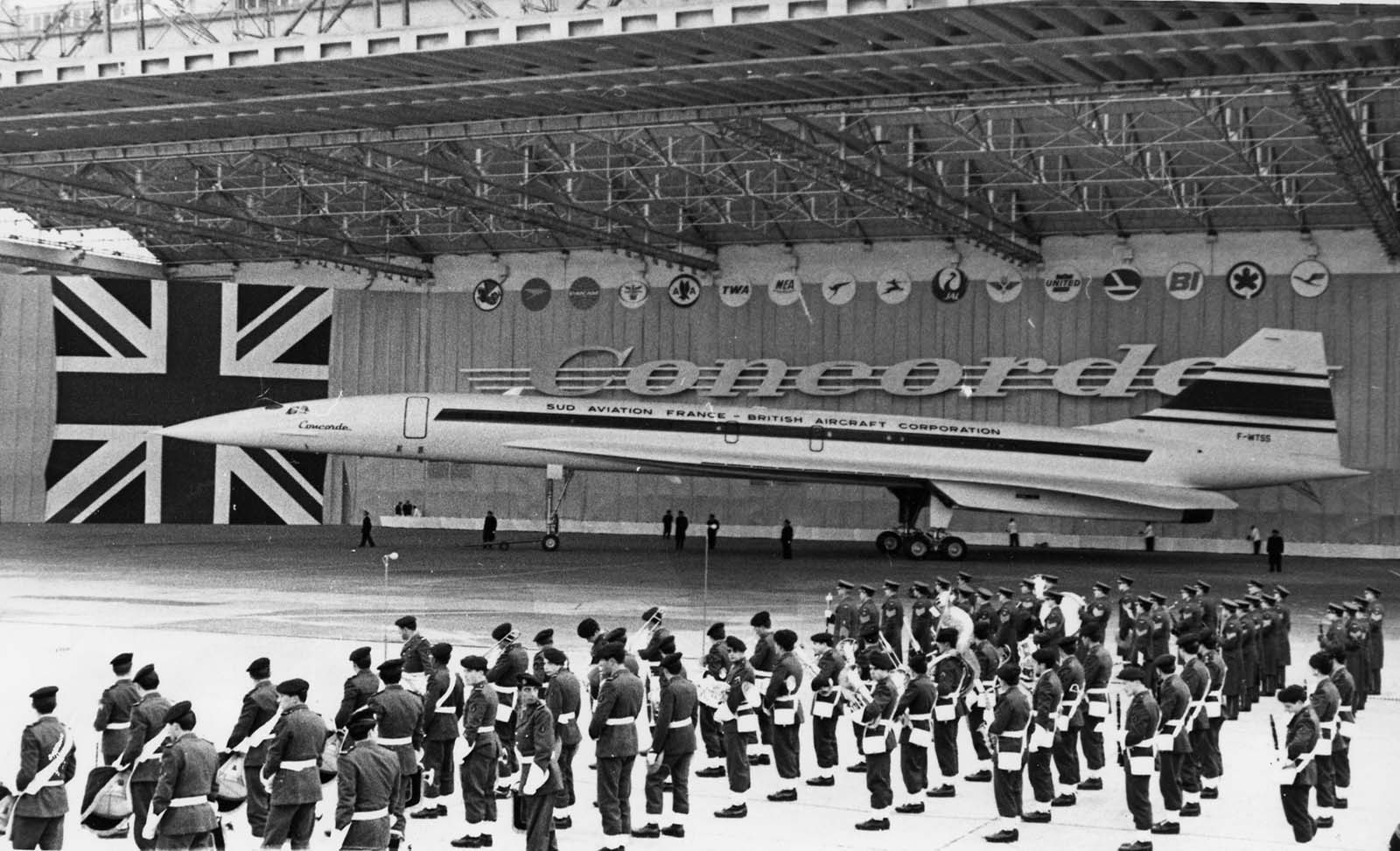 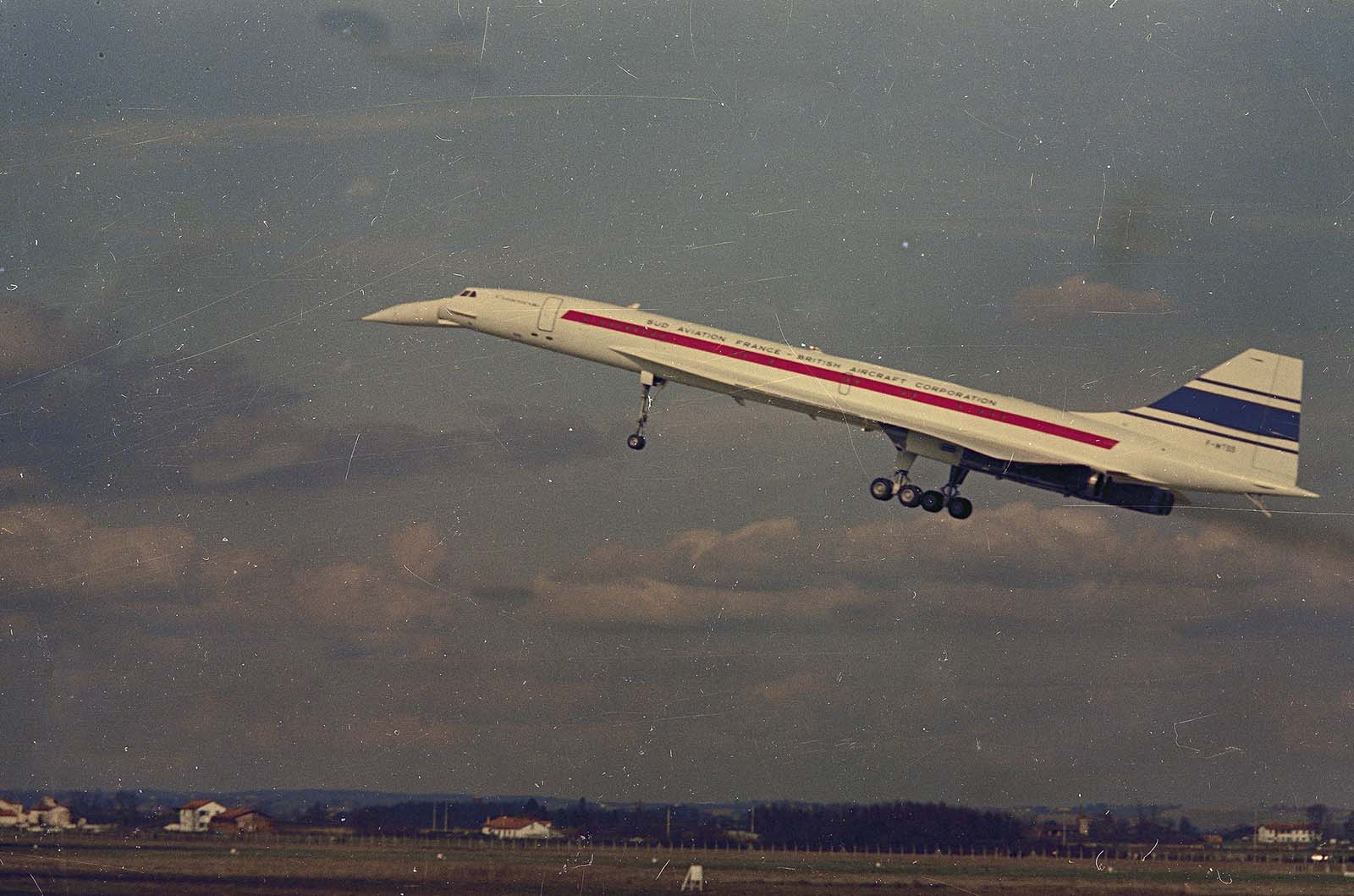 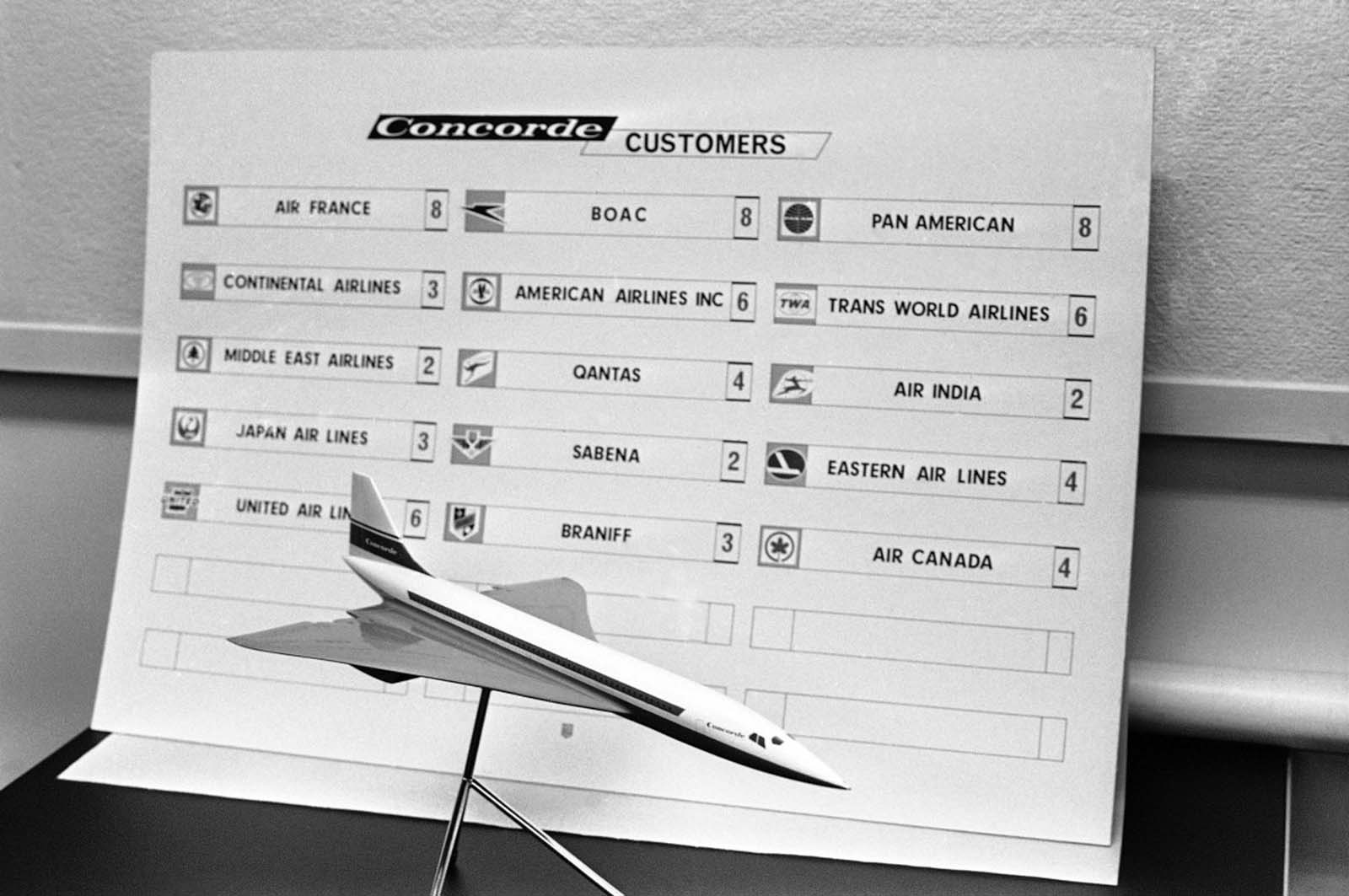 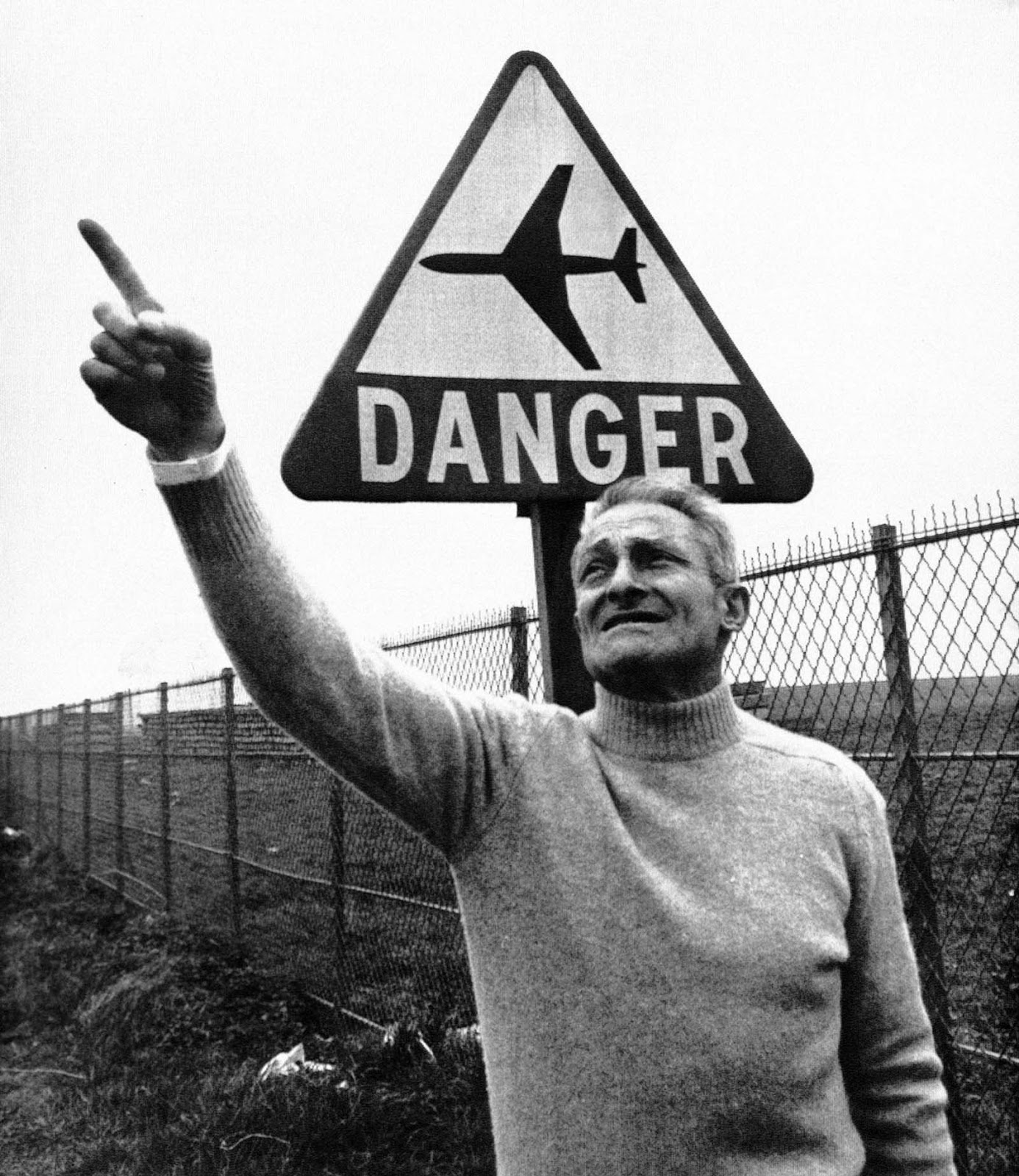 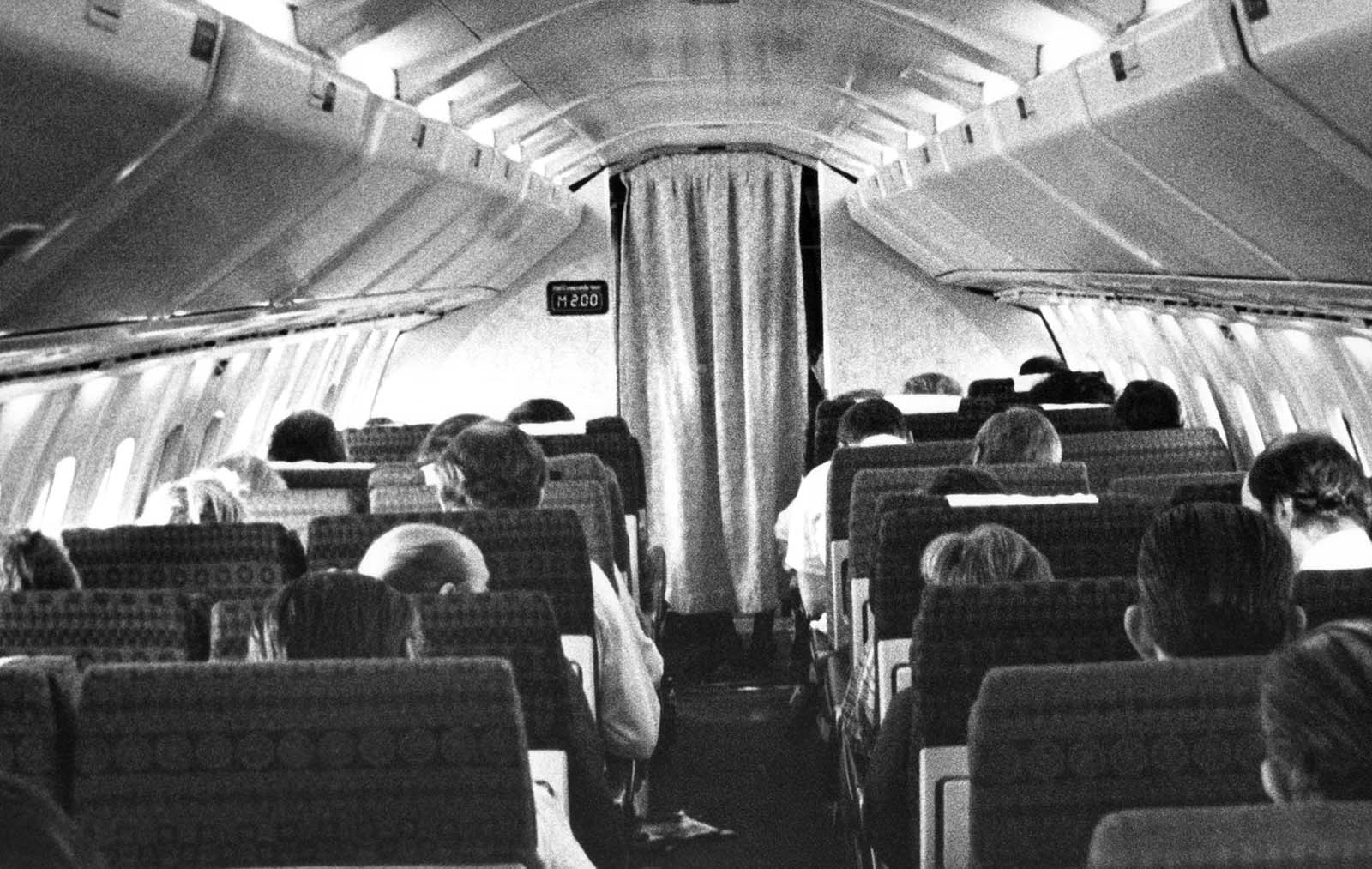 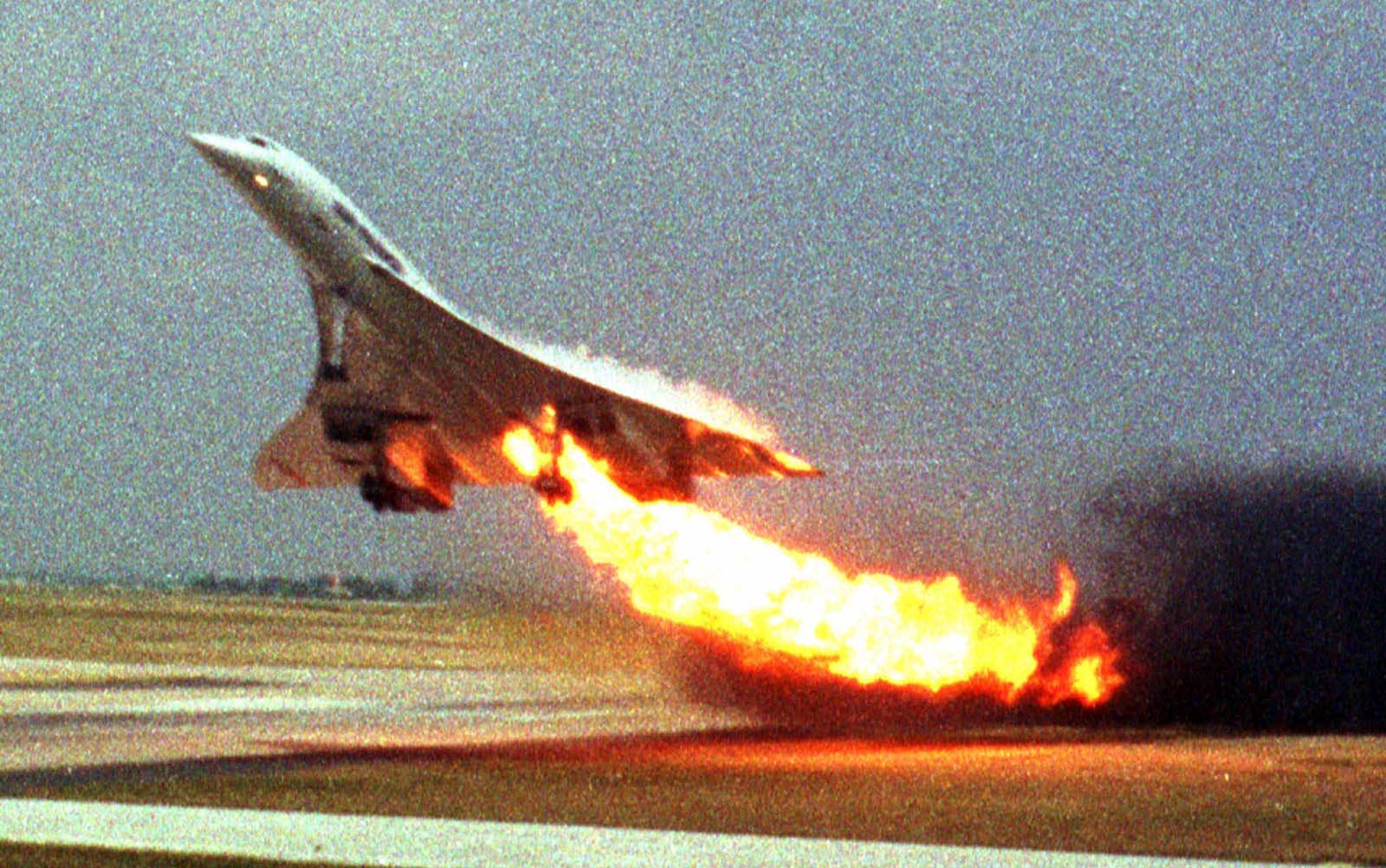 By the Spring of 2003, Air France and British Airways announced their intention to permanently retire the Concorde fleet.