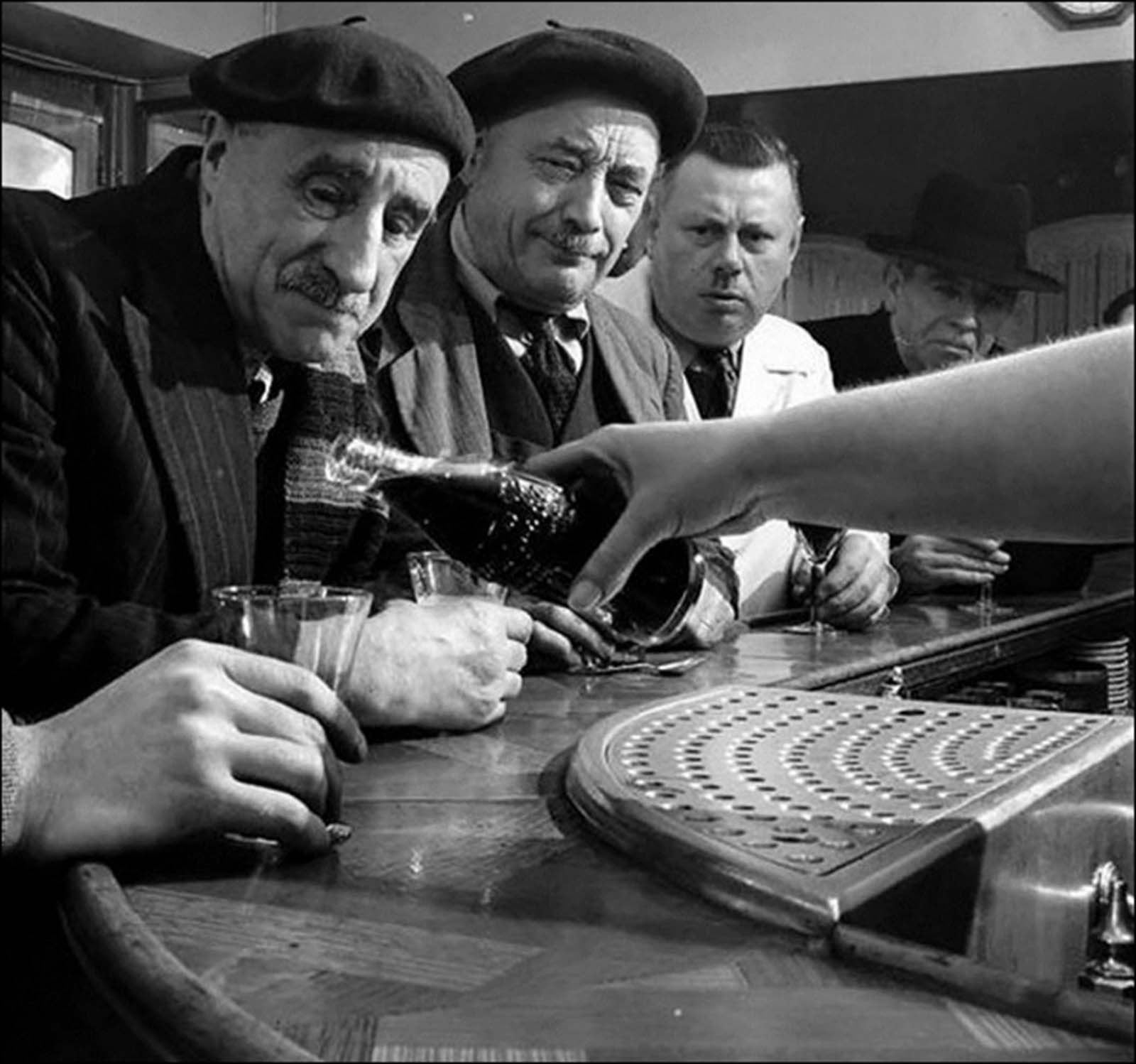 In 1950, Coca Cola decided to start a big marketing campaign targeting the drink to the people of France. The LIFE magazine photographer Mark Kauffman was there to photograph the genuine reactions of French people trying the drink for the first time.

Under the slogan “Drink Fresh,” vans toured the streets and salesmen distributed samples to adults and children, in what Coke now calls “La révolution du froid” (The cold revolution). As these pictures show, the French didn’t initially find the ‘great taste of Coke’, all that great.

Coca Cola had been available in France since 1919 when Raymon Aaron Linton registered the brand in France and French infantry officer Georges Delcroix started importing and selling the drink in Bordeaux. After World War Two ended, Coke decided to raise its profile and capitalize on the proliferation of refrigerators in French homes.

Coca Cola, before it came to France, was a very popular drink in the United States since it was the first soft drink to be widely marketed. Originally designed from a French coca wine, Coca Cola was able to catch on quickly because it was the first major flavorful non alcoholic beverage widely consumed, and it became even more popular during Prohibition.

The Cold War served as a time for America to prove itself and the benefits of a capitalist society over a communist one. Coca Cola brought money to the places where it came, thus demonstrating how this iconic American product could benefit the places where it was marketed.

Coca Cola, however ,was not very popular in France, and even still to this day is not as popular in France as in other Western European nations. Because Coca Cola represented America to its core, a capitalist society, Coca Cola’s move into France was met with some resistance: “Barricades threatened to appear in Paris when it became known that Coca-Cola requested a license to bottle their drink there”.

The French public did not want France to be overtaken by American enterprises and so fought to prevent the mass production of Coca Cola in France. Today, however, there is a Coca Cola factory in France, which has increased the production and consumption of Coca Cola, although the recipe varies slightly from the original American version. 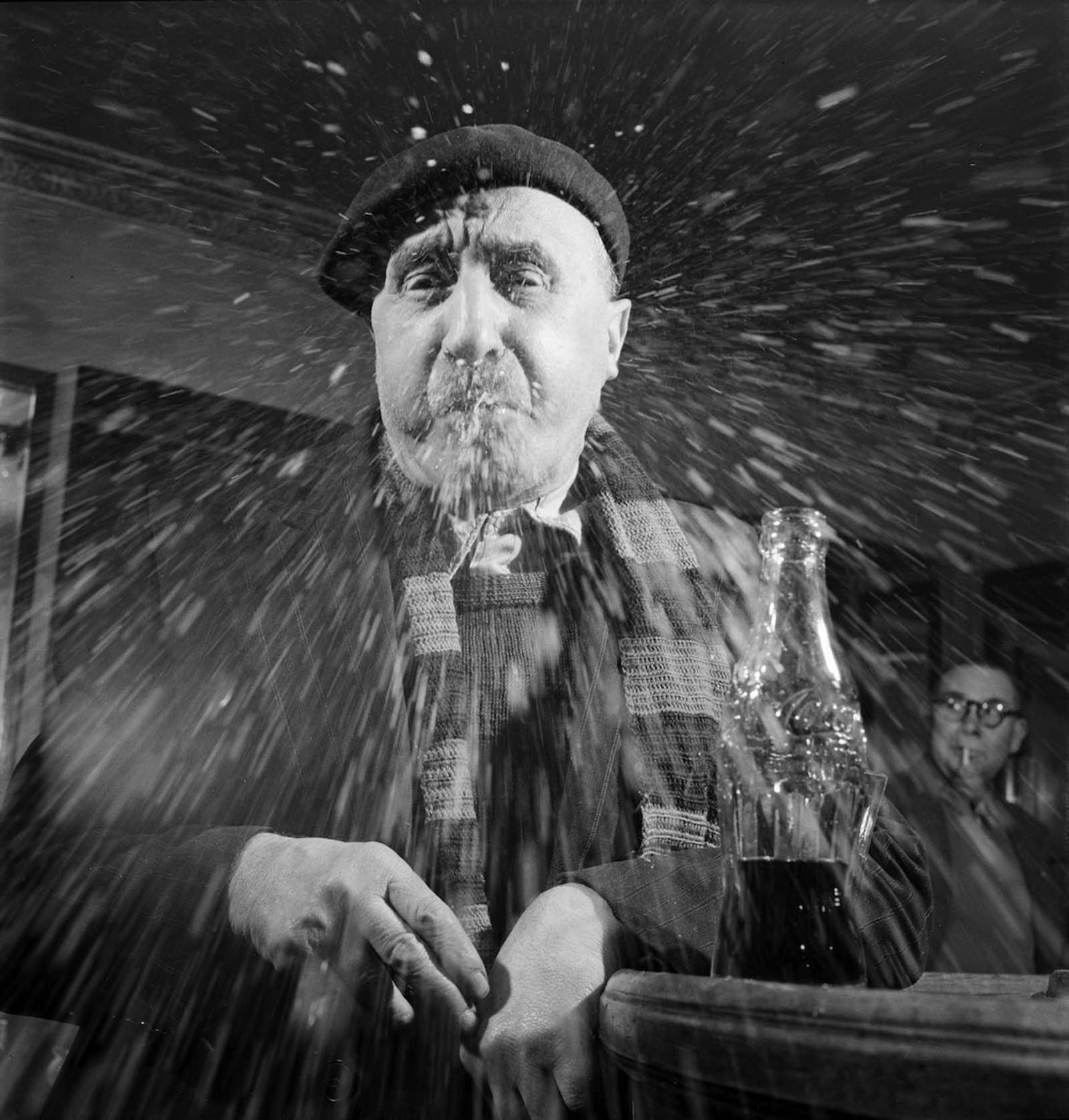 At a Paris bar, a man in a beret spits a mouthful of Coca-Cola at the camera. 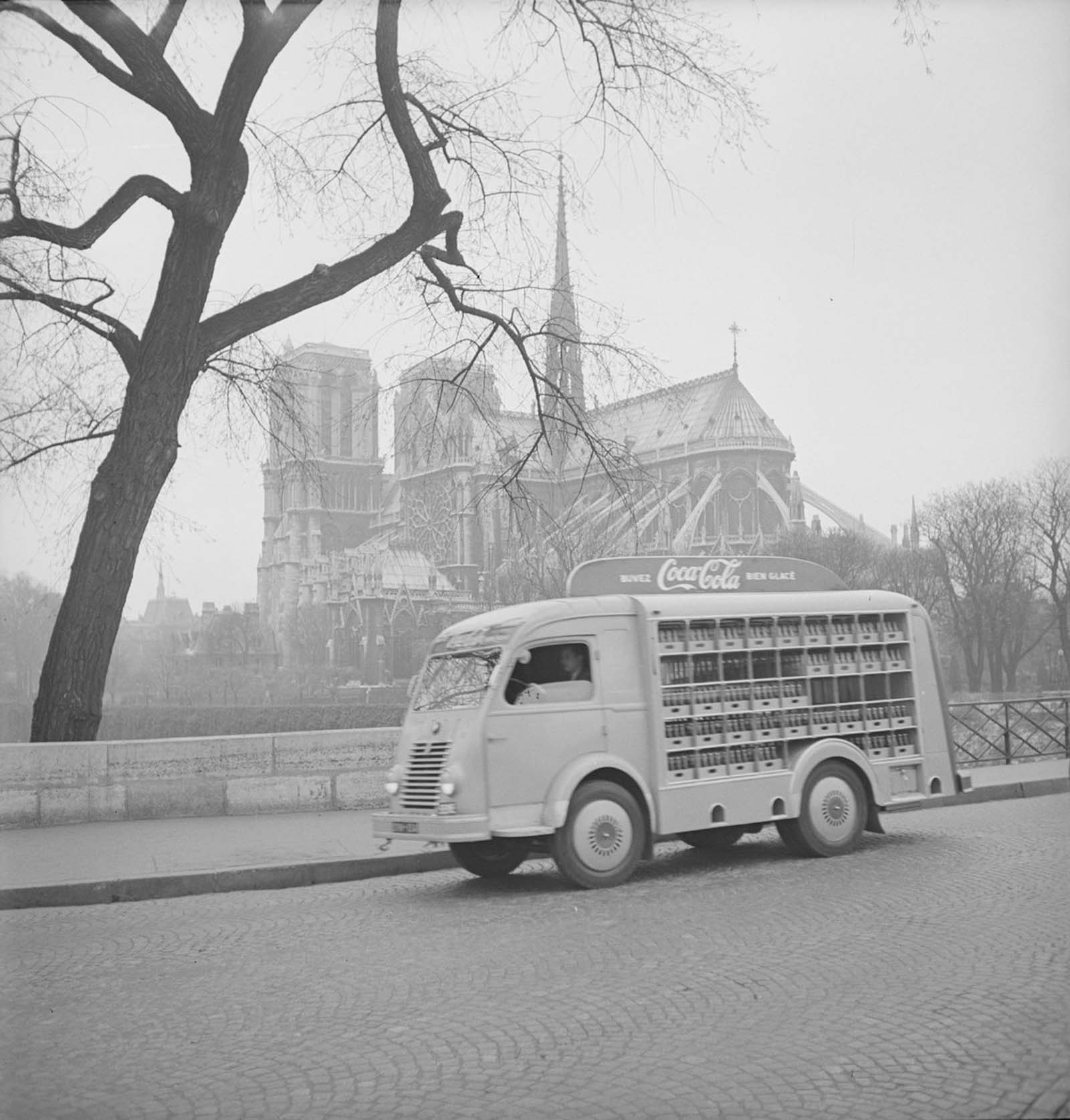 View of a Coca-Cola delivery truck as it crosses Pont de l’Archeveche, near the cathedral Notre Dame de Paris. 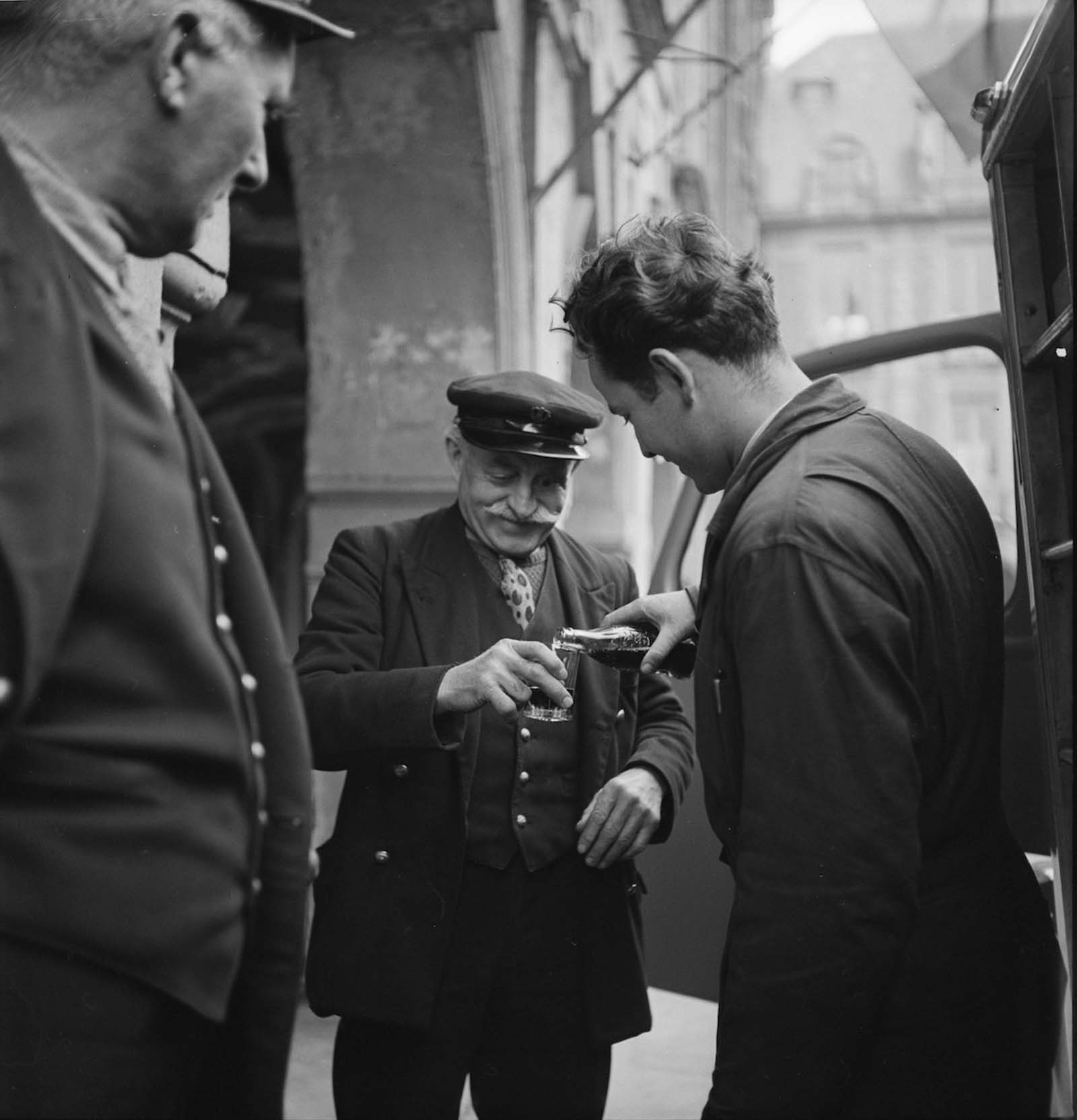 A bystander watches as a man pours a bottle of Coca-Cola into a glass held by a smiling, elderly man, in Paris, France. 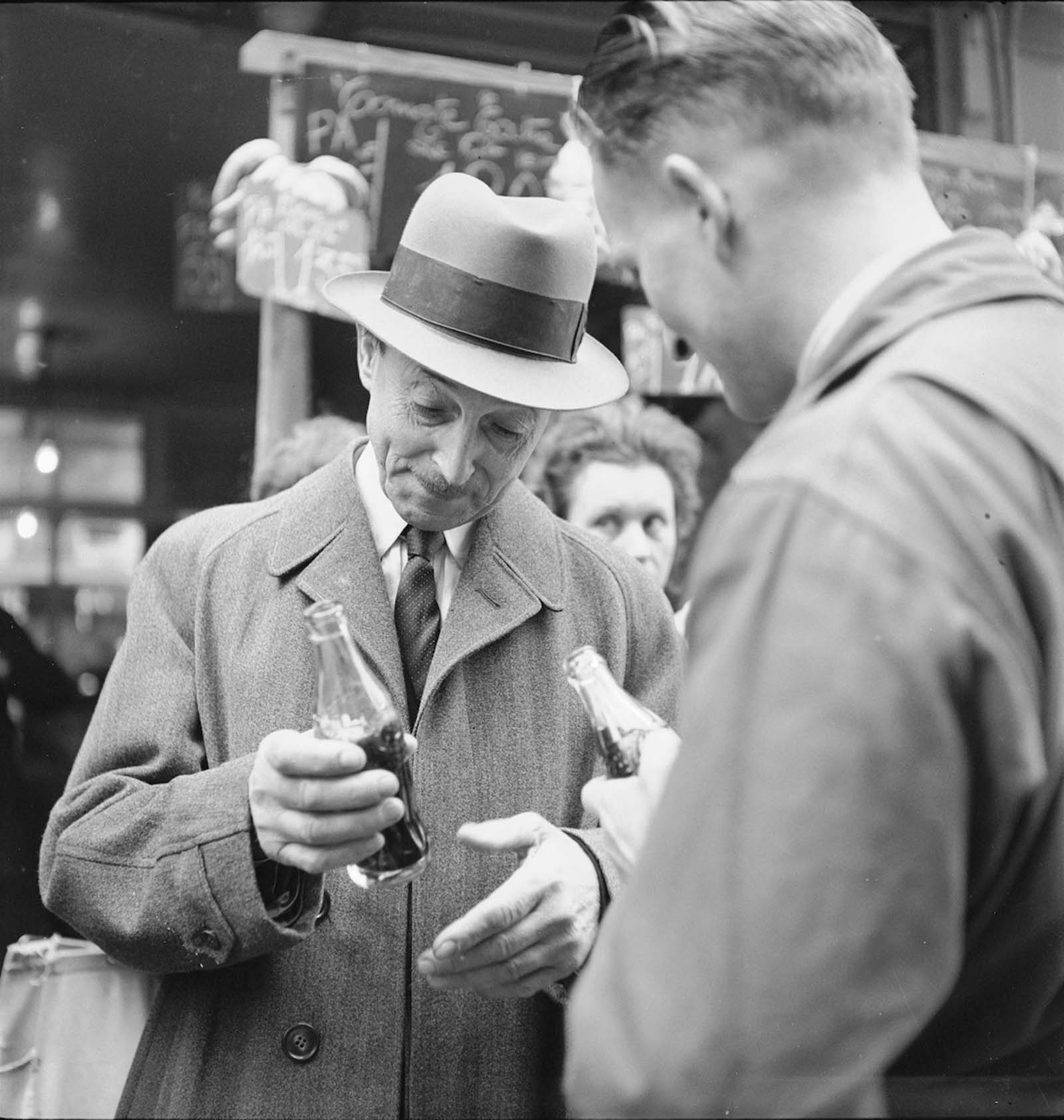 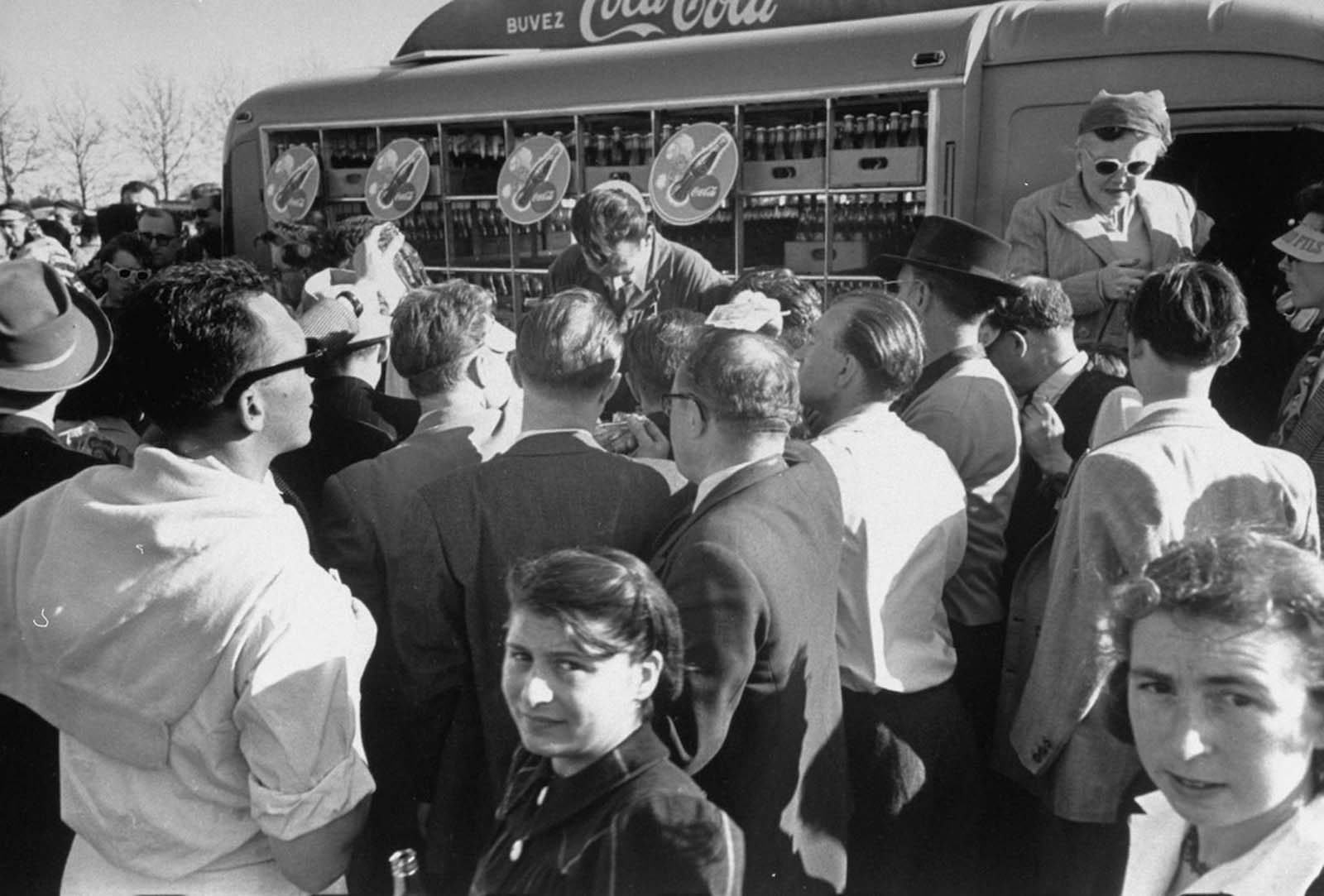 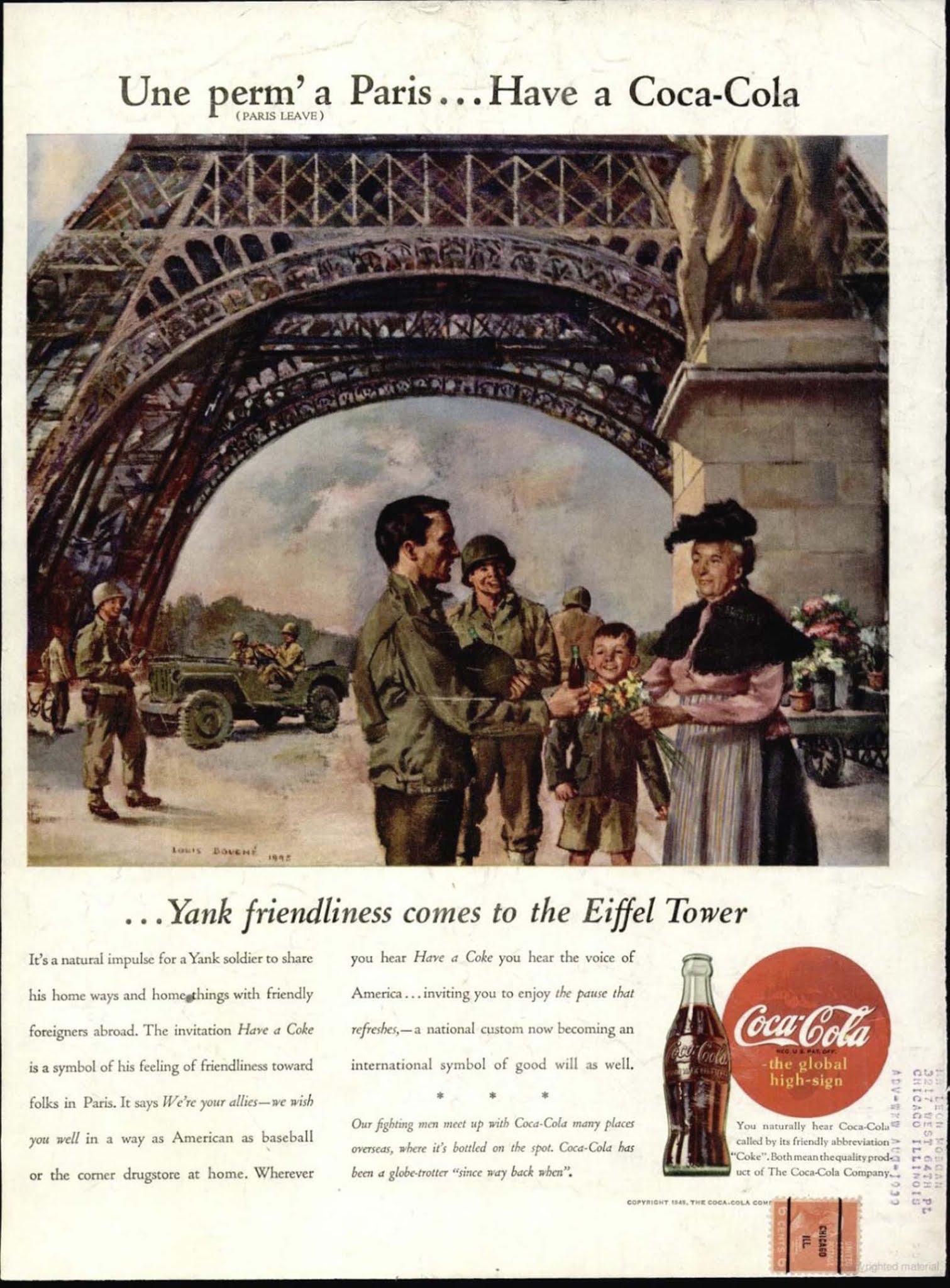 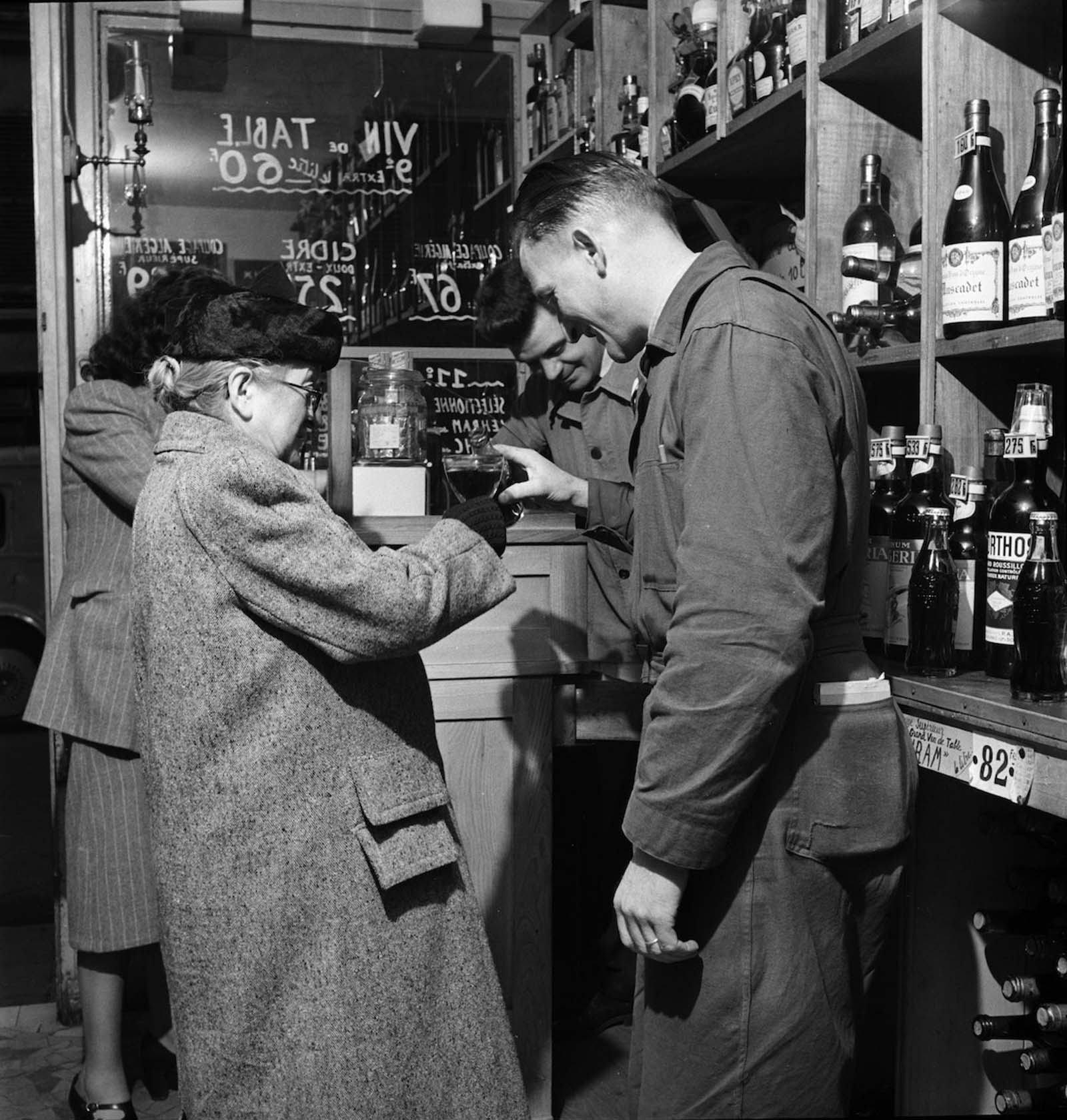 In a Paris shop, a man pours a bottle of Coca-Cola into a glass held by an elderly woman. 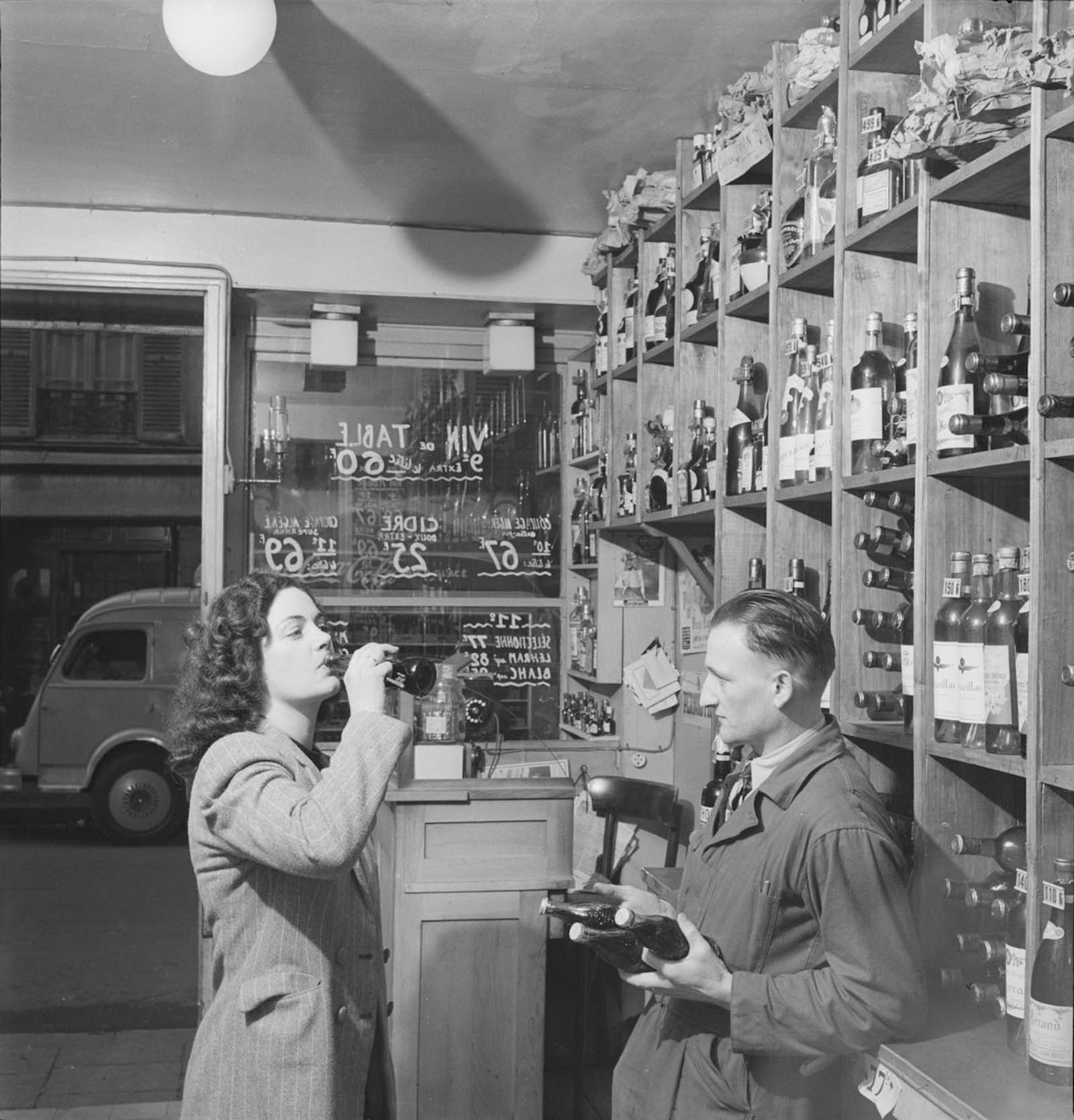 Watched by a man with several bottles in his hands, a woman drinks a bottle of Coca-Cola in a shop, in Paris, France. 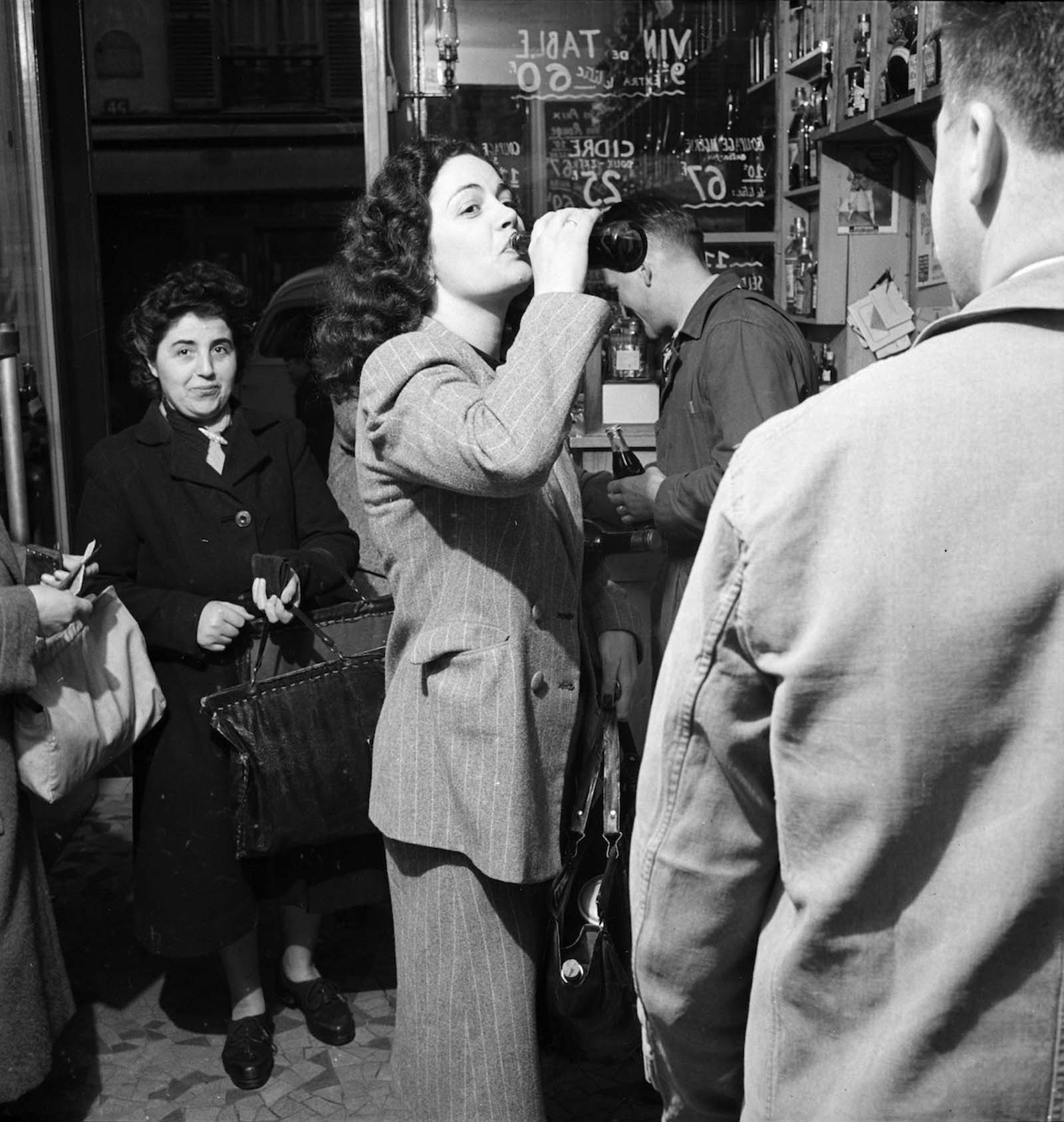 A young woman drinks a bottle of Coca-Cola in a Paris shop. 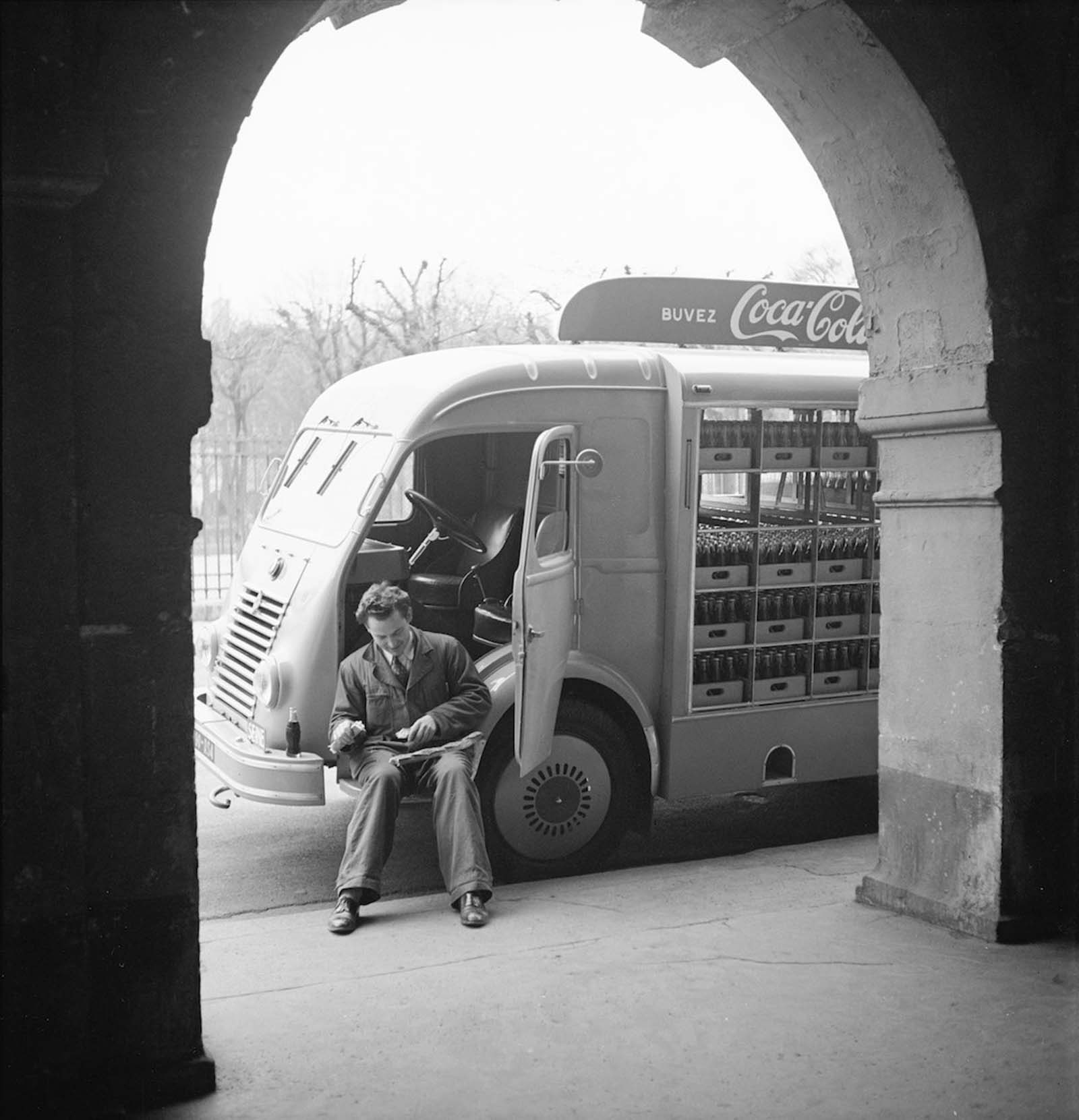 A Coca-Cola delivery driver sits in the open door of his truck while on a break, in France. 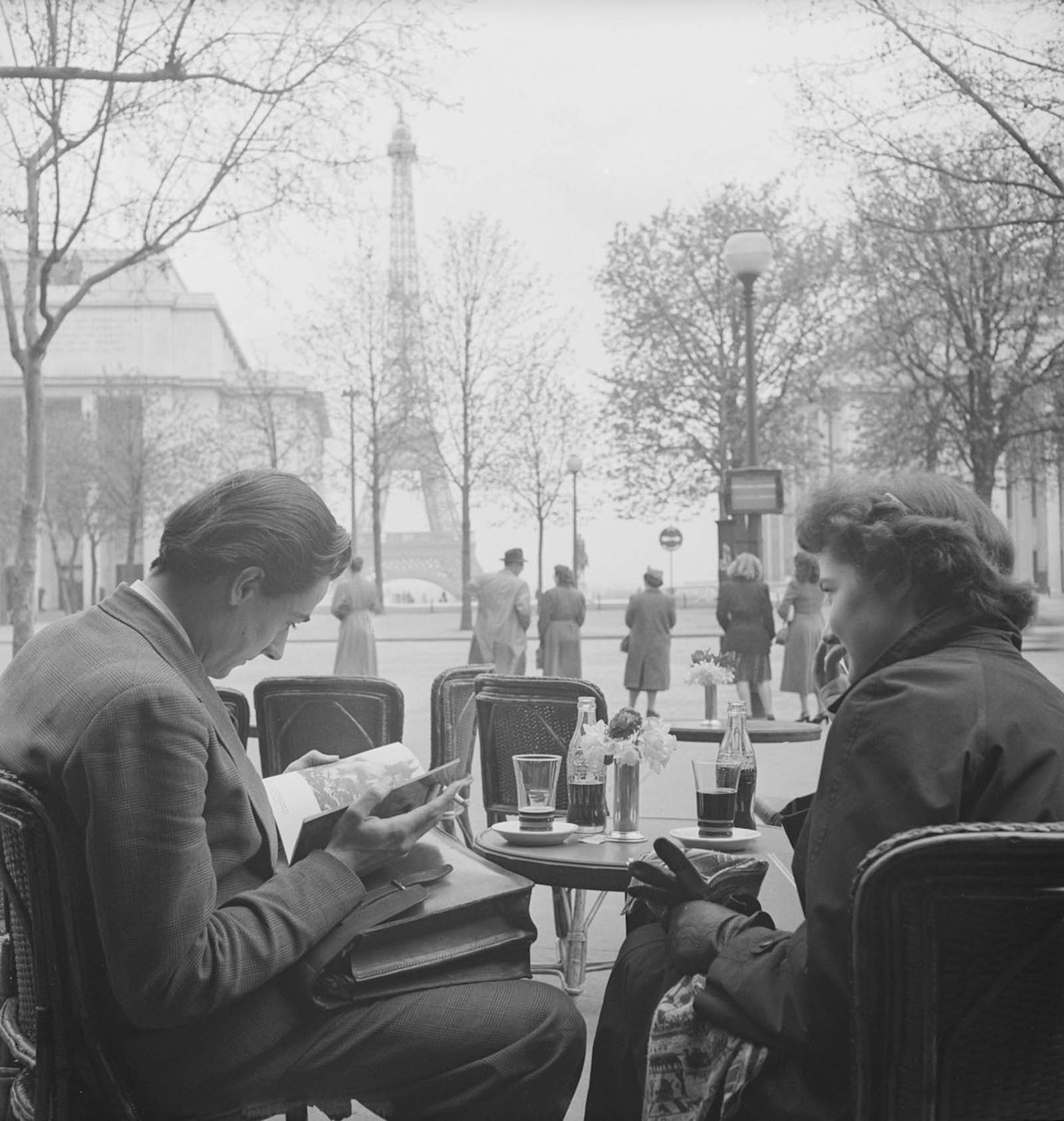 An unidentified couple sit at a sidwalk cafe near the Eiffel Tower and read. Each has a bottle of Coca-Cola in front of them. 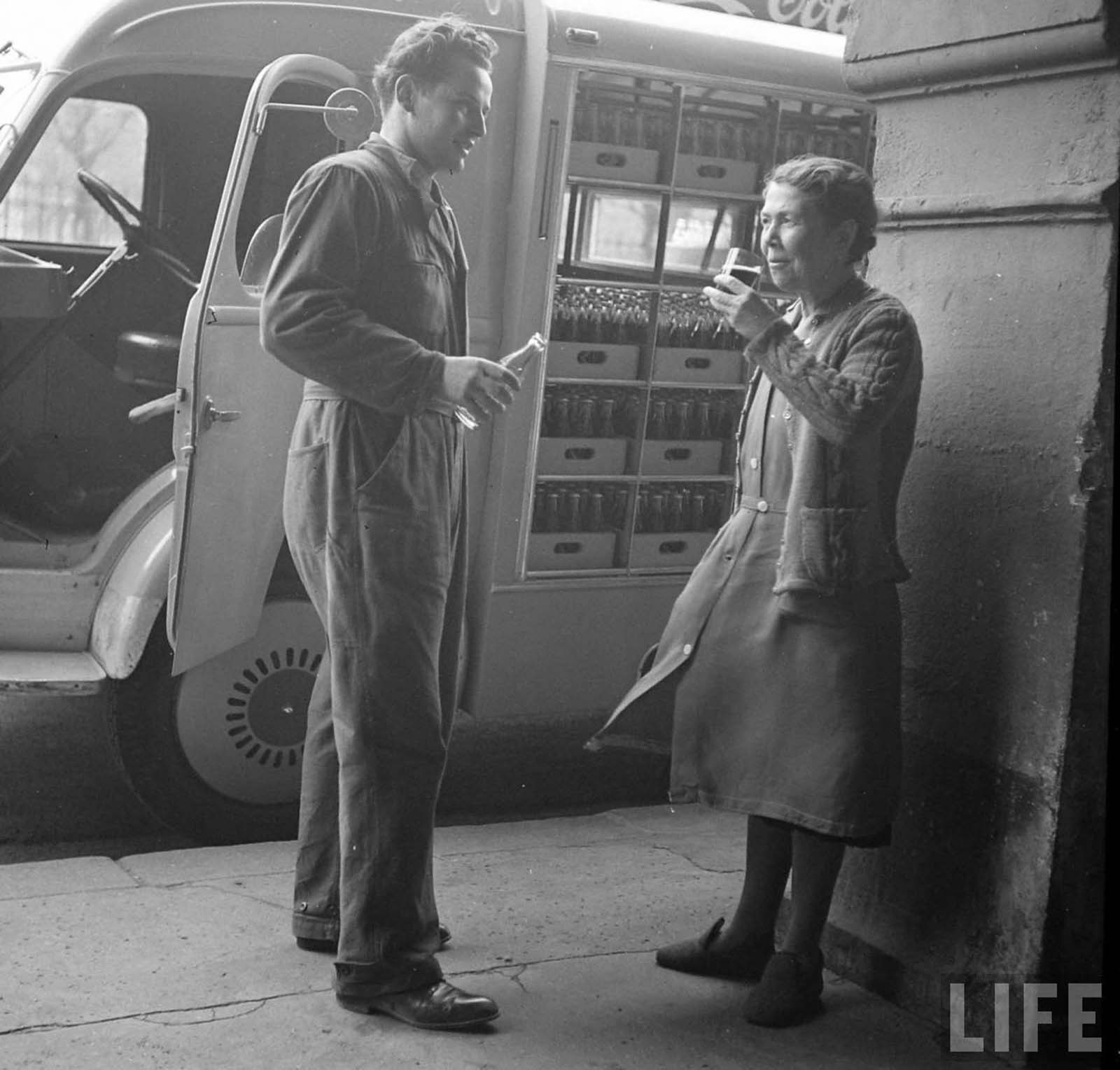 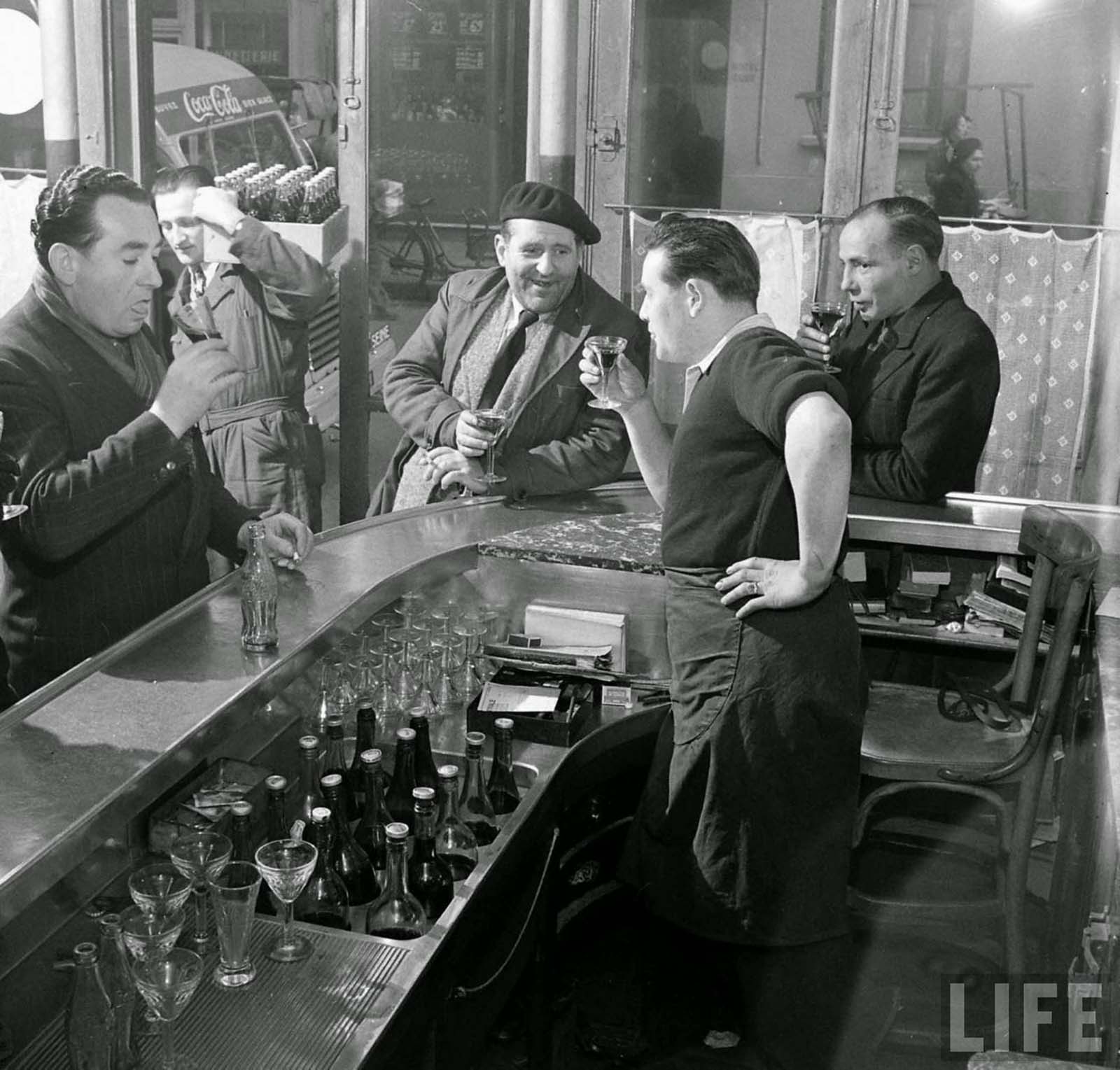 A group of people trying the Coca Cola. 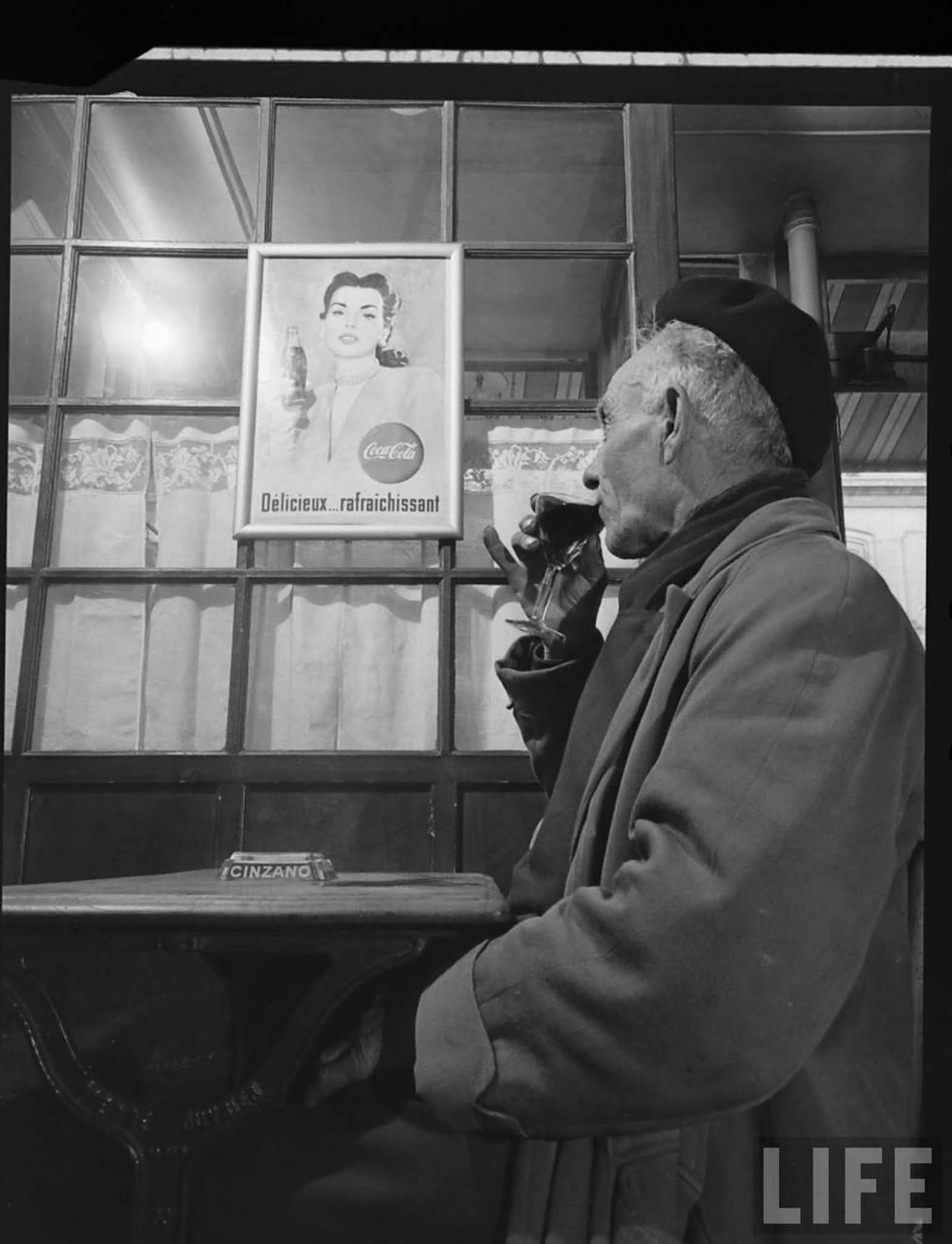 To get Parisians to part with their beloved wine was going to be one tough feat. 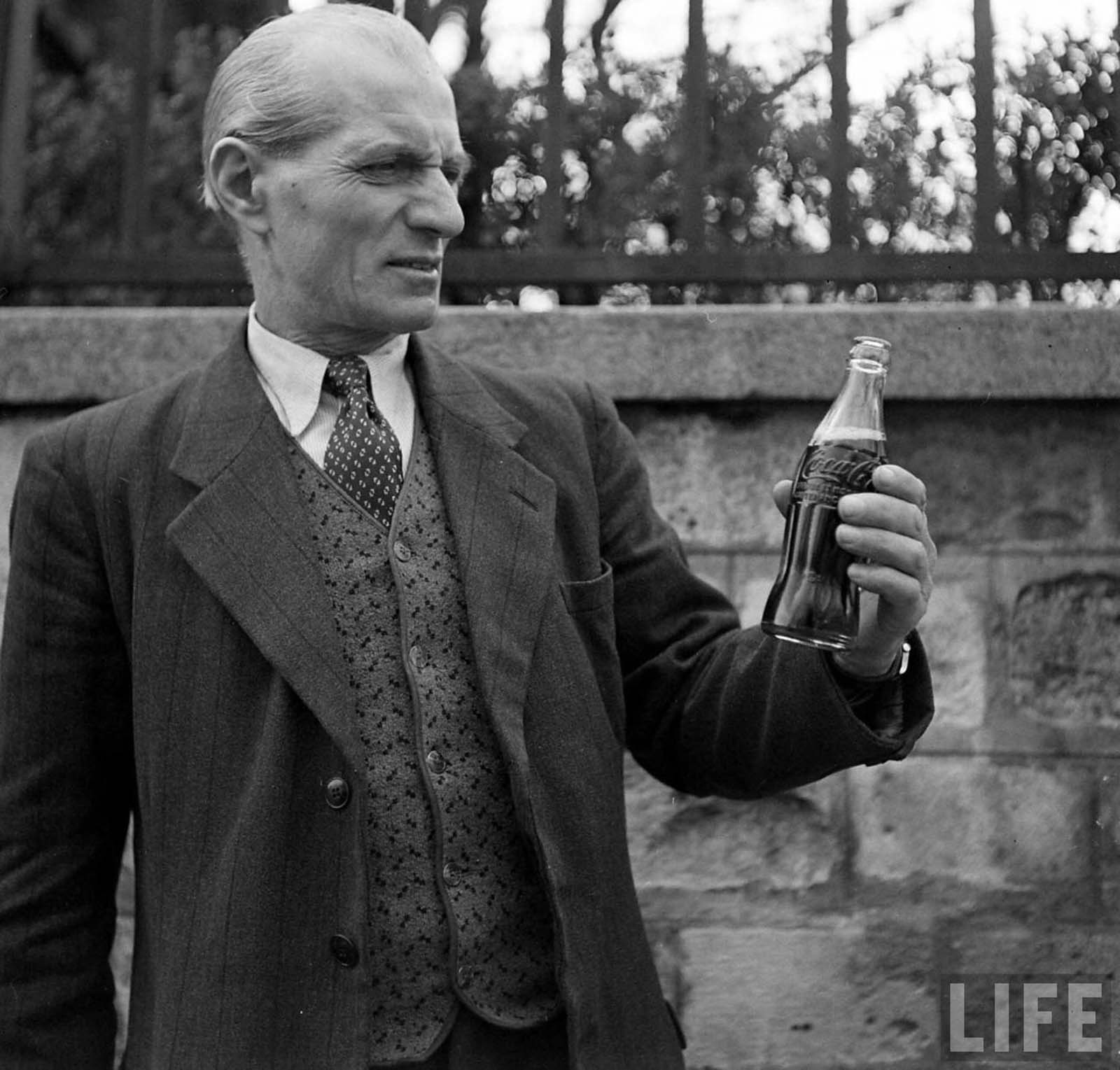 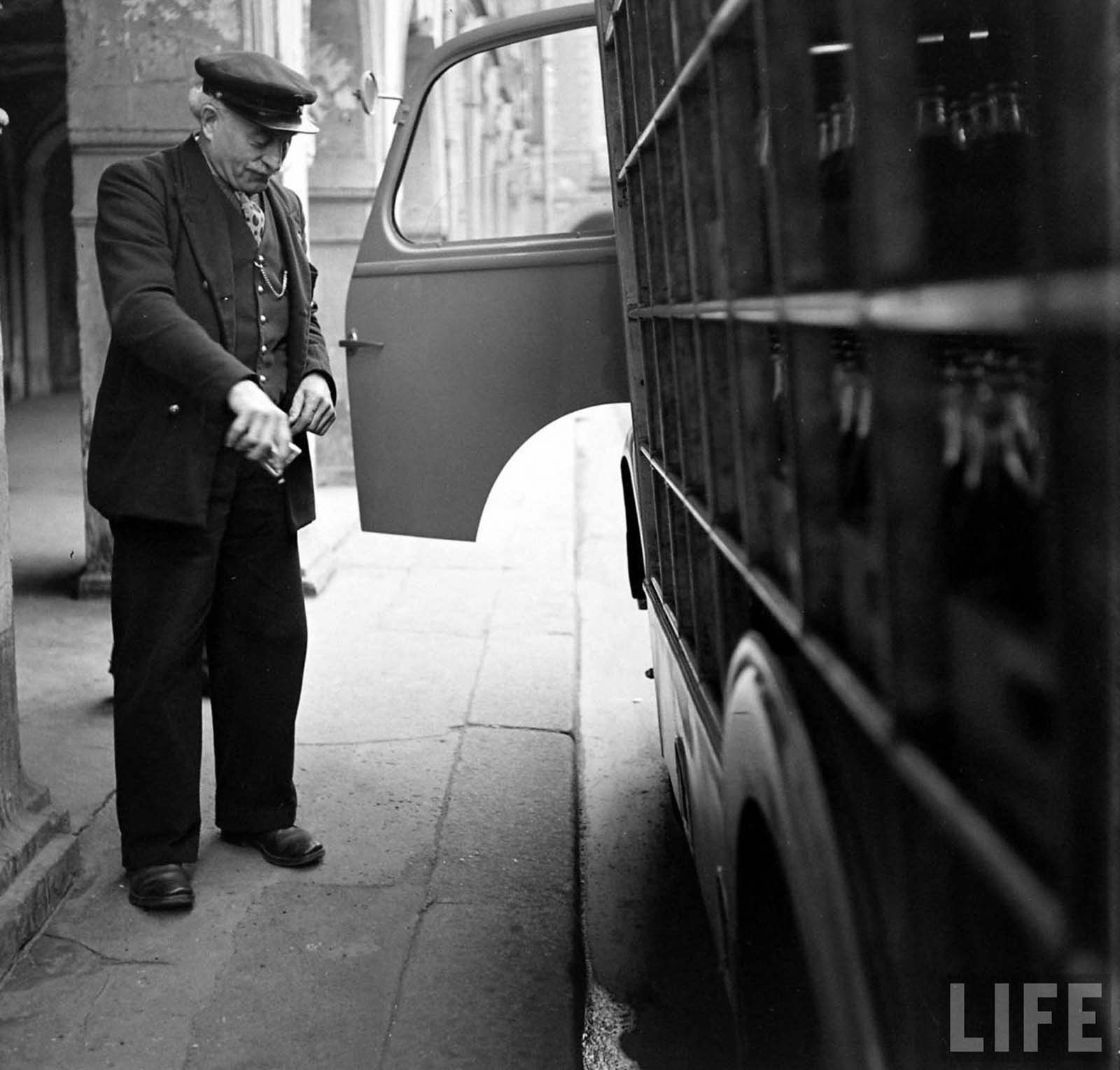 A man trying the Coca Cola drink for the first time ever. 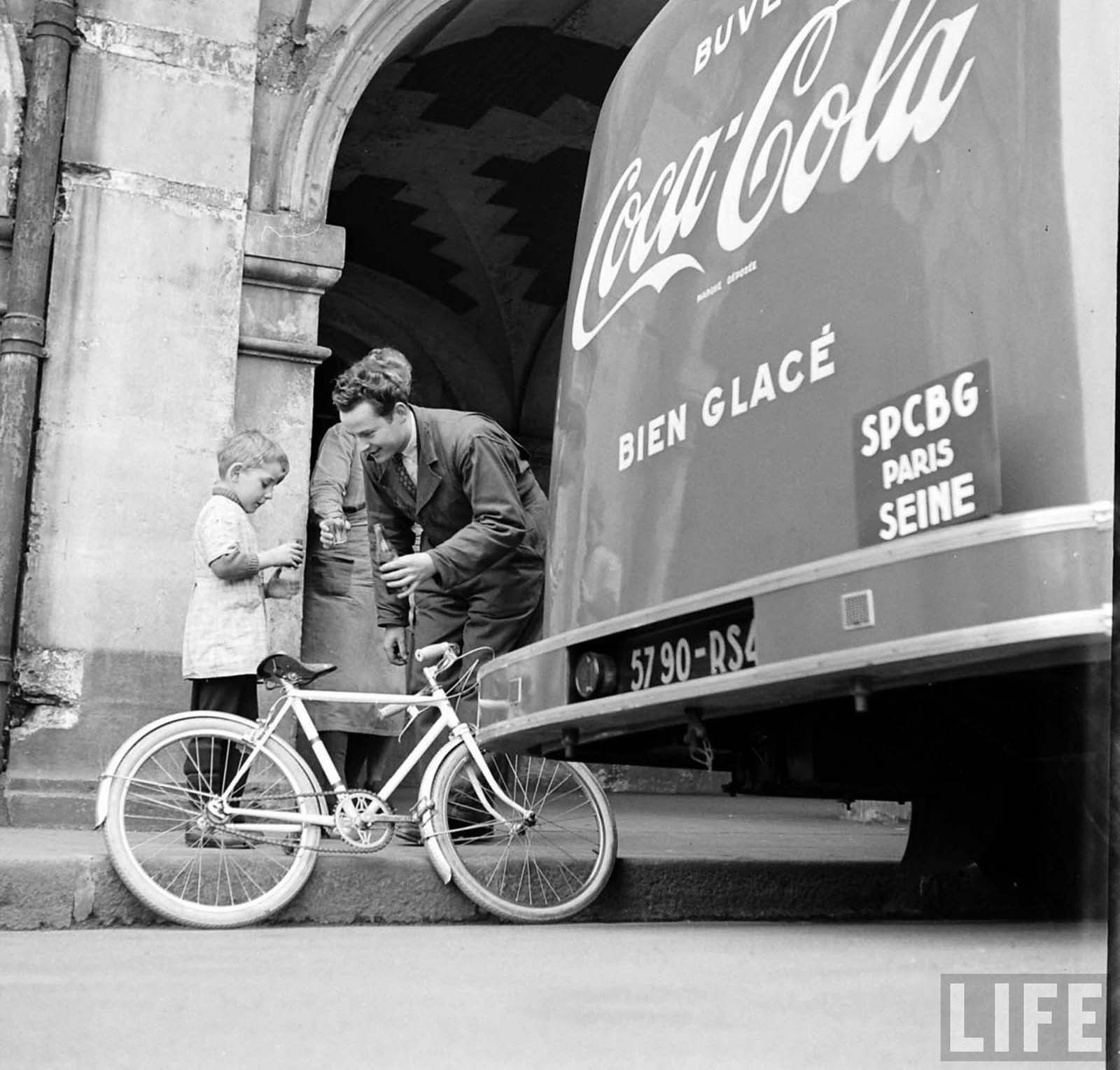