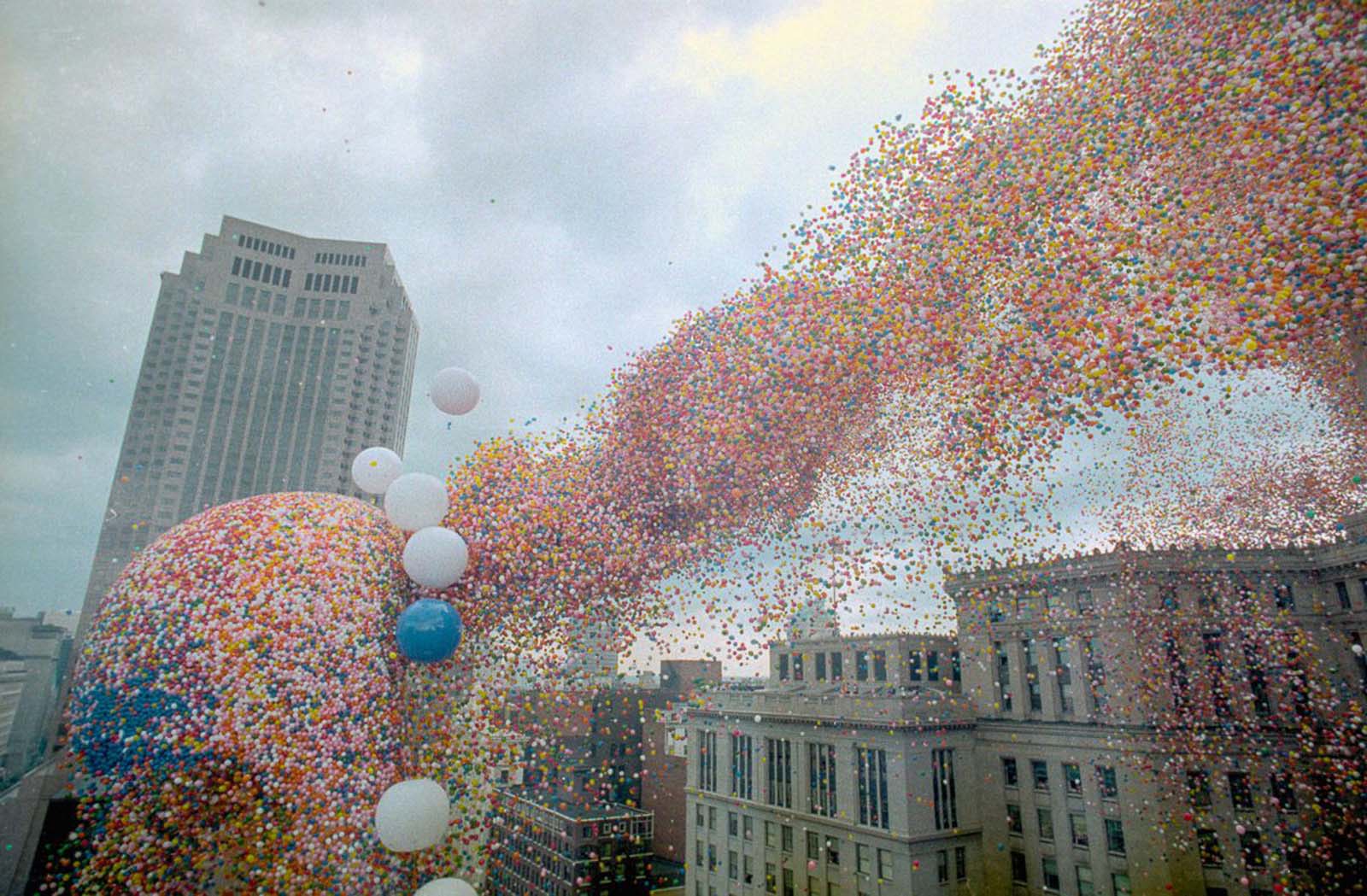 Balloonfest ’86 was a 1986 event in which the United Way of Cleveland in Ohio set a world record by releasing almost one-and-a-half million balloons.

In 1986, charity organization United Way of Cleveland thought they had the perfect idea to generate a little publicity and create a beautiful spectacle in the process: an attempt to set a new world record for simultaneously released balloons. With a huge crowd of volunteers working frantically for days, 1.5 million helium balloons were filled and placed under an enormous net.

On September 27, 1986, the day of the stunt arrived, though the organizers ultimately released the balloons earlier than previously planned due to a rainstorm that was fast approaching that day. At 1:50 p.m., nearly 1.5 million balloons were let go, and rose up from Cleveland’s Public Square, surrounding Terminal Tower.

With the balloons free, the thinking was that they would all stay in the air until fully deflating and returning to earth. Regrettably, that’s not what ended up happening, however. After being let go, the floating spheres of colorful helium-filled latex collided with a front of cool air and rain, causing them to fall back down towards the ground, still inflated.

The more than one million balloons dropped back down to earth, littering the land and clogging waterways all over Northeast Ohio. Not only that, many of the balloons consequently washed ashore on the Canadian side of Lake Erie the following several days afterward. 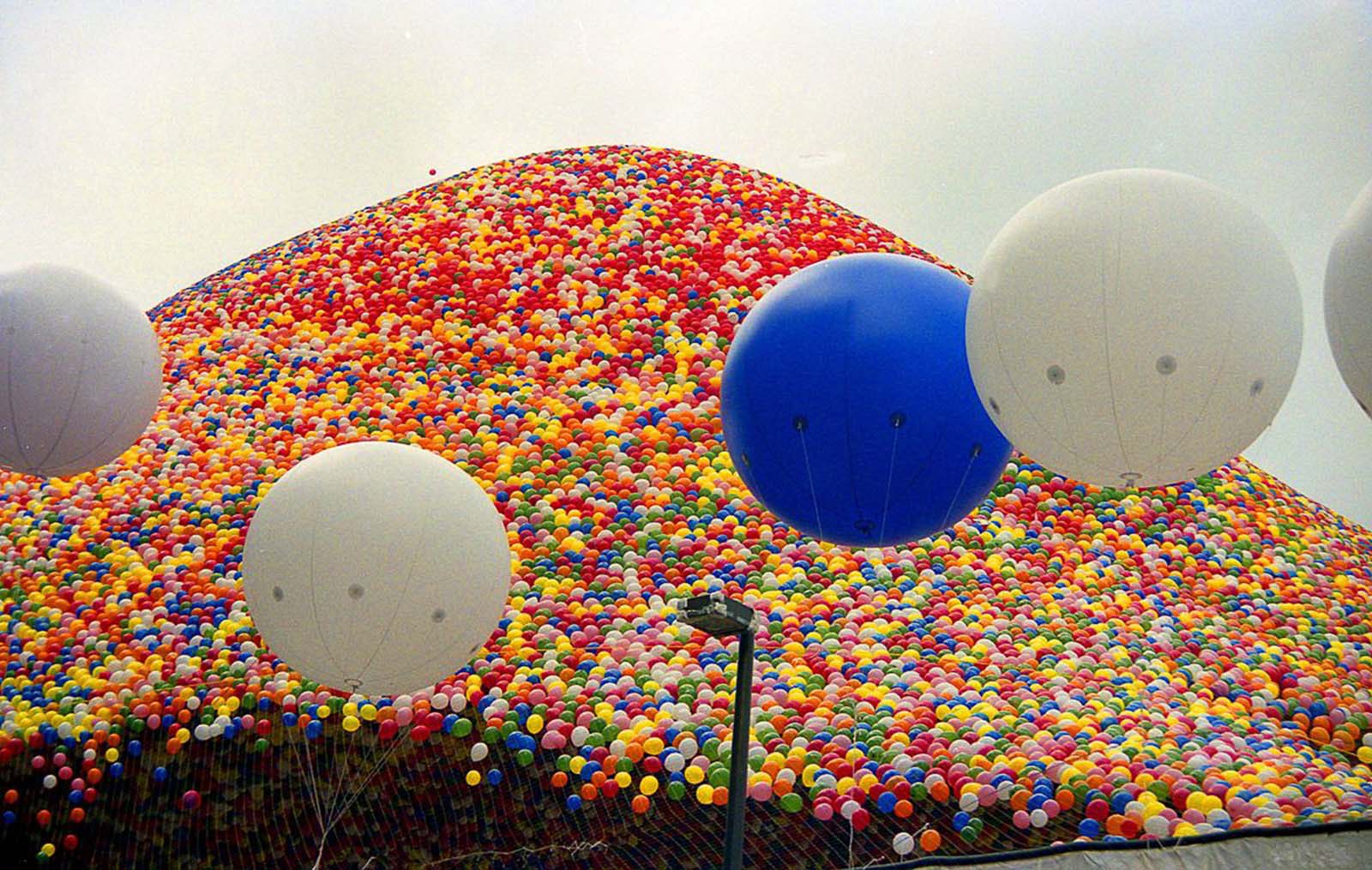 A rectangular structure the size of a city block, measuring 250 feet (76 m) by 150 feet (46 m) and rising three stories high, covered with a one-piece net of woven mesh material, was set up to hold the balloons, on the southwest quadrant of Public Square in Cleveland.

A number of the balloons landed on a pasture in Medina County, Ohio, which spooked some Arabian horses owned by a woman, Louise Nowakowski, and reportedly led to injuries to the horses. Nowakowski subsequently sued United Way for $100,000 worth of damages, and the matter was settled under undisclosed terms.

In the worst consequence to come from the disaster, though, was when the balloons inadvertently impeded a search and rescue of two vanished fishermen. The missing men, Raymond Broderick, and Bernard Sulzer had been reported missing the day the event had taken place.

Although their 16-foot boat was located anchored west of the Edgewater Park break wall, the Coast Guard search and rescue crews were not able to find them. Since there were so many balloons scattered around, rescuers couldn’t distinguish between a balloon or a person.

On September 29, the Coast Guard suspended its search, and the bodies of both men subsequently washed ashore days later. The wife of one of the men later sued United Way of Cleveland and the company that organized the event, a suit that was settled on undisclosed terms.

In the end, the event did lead to a new world record being broken, but it didn’t go off without a hitch. If there’s one thing this tragic event proved, was that even the most harmless of actions, and the best of intentions could lead to a disastrous outcome. 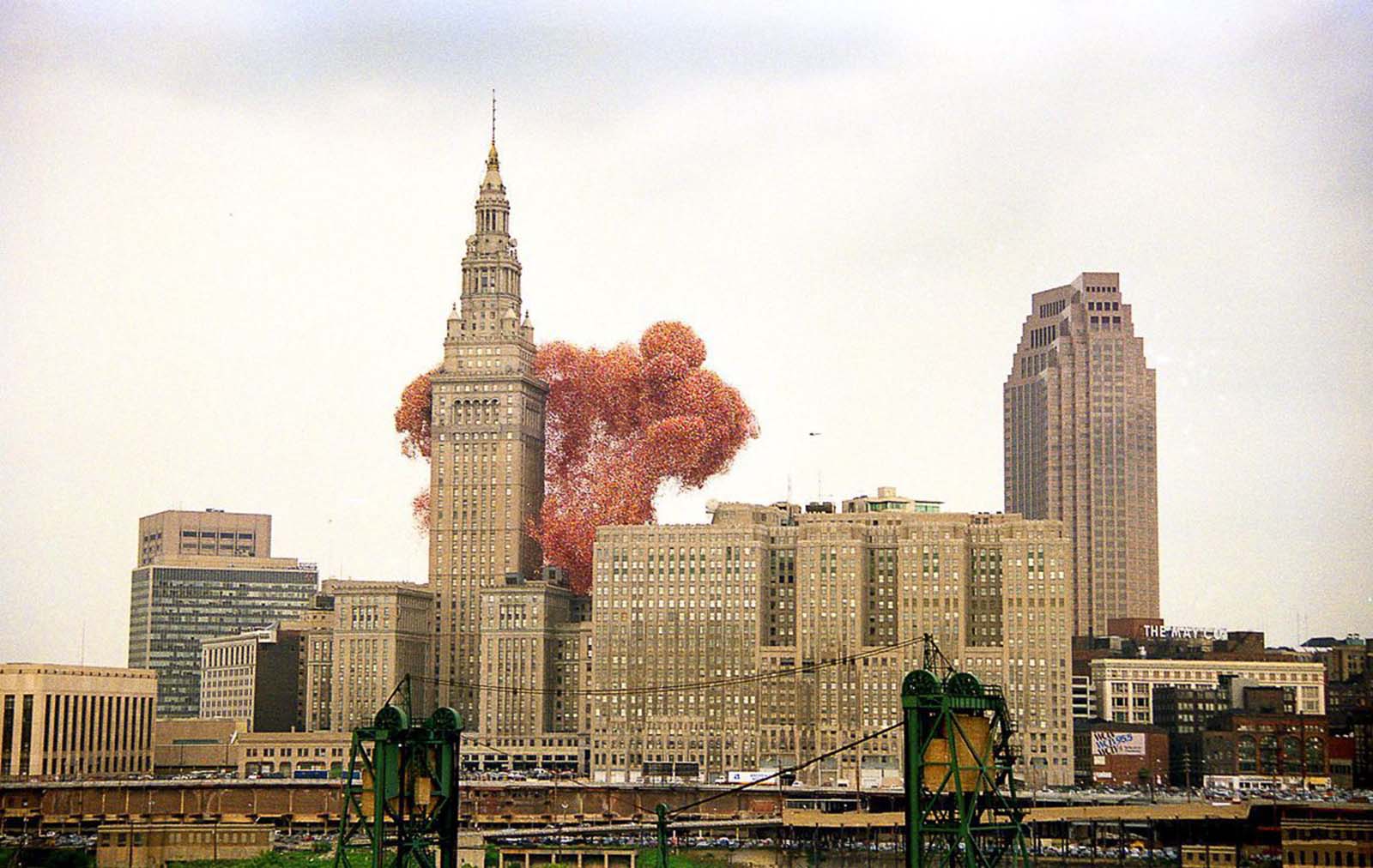 The event was intended to be a harmless fundraising publicity stunt, but the balloons drifted back over the city, Lake Erie, and landed in the surrounding area, and caused problems for traffic and a nearby airport. 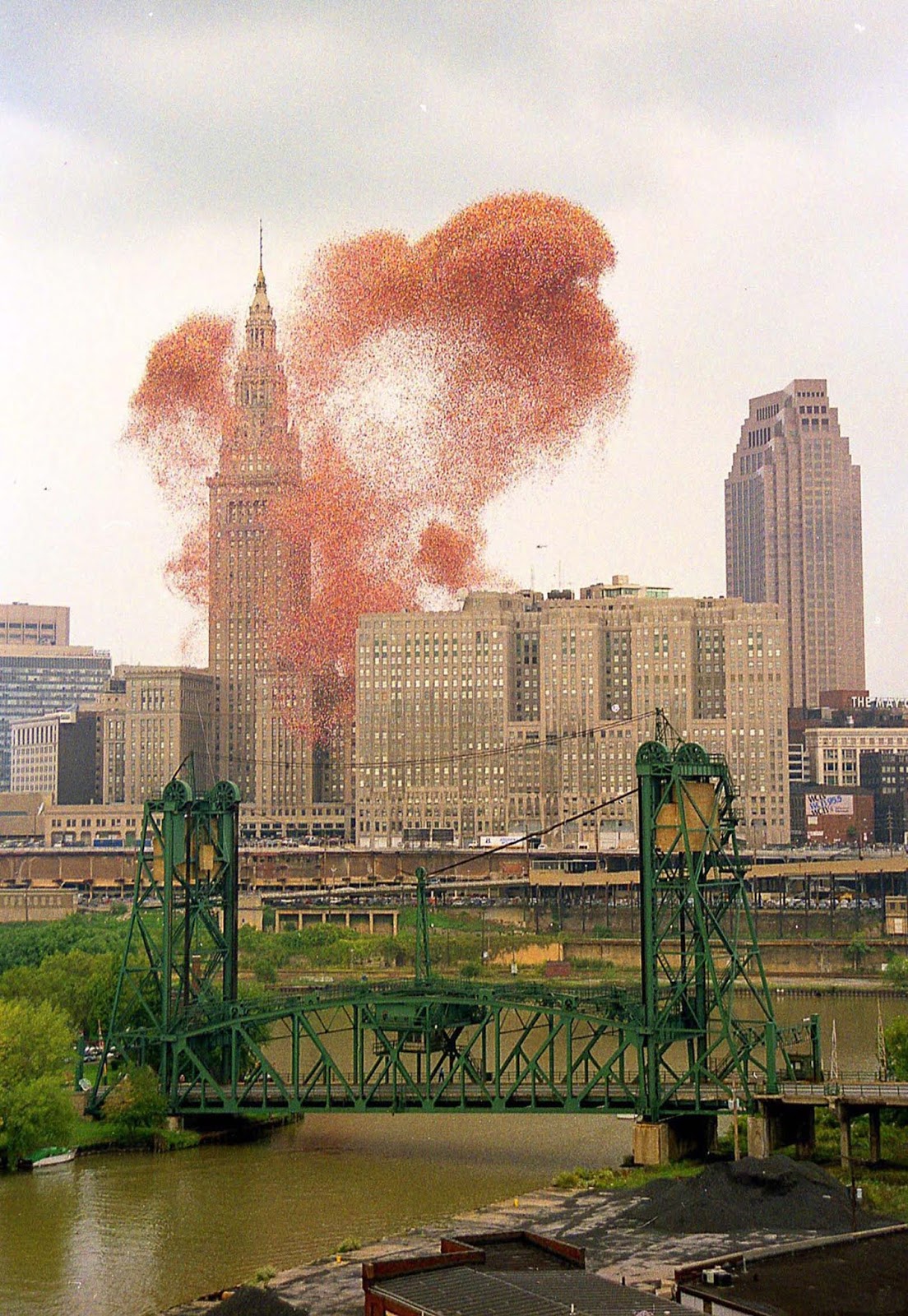 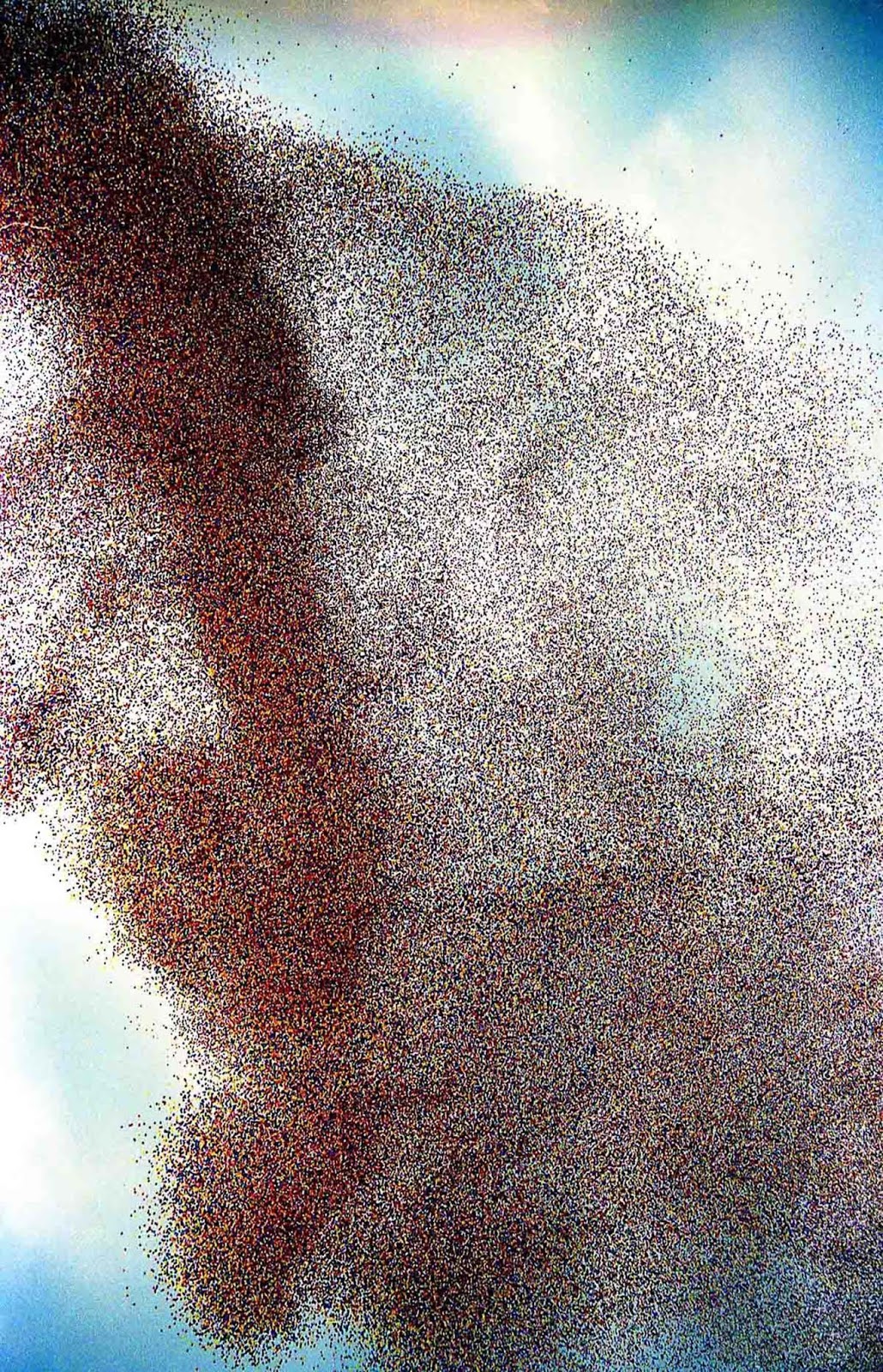 Typically, a helium-filled latex balloon that is released outdoors will stay aloft long enough to be fully deflated before it descends to Earth. 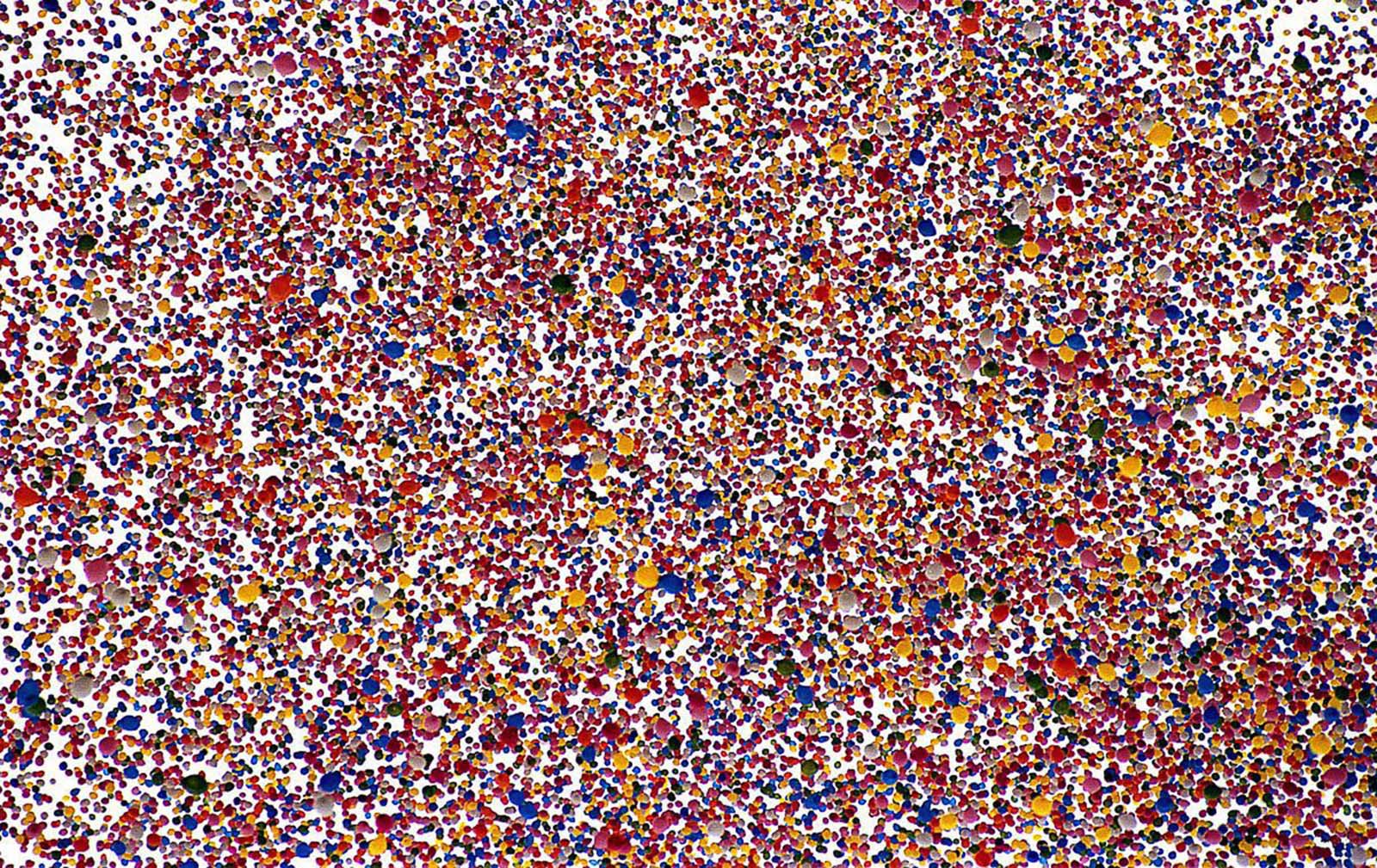 However, the Balloonfest balloons collided with a front of cool air and rain and dropped towards the ground, still inflated, clogging the land and waterways of Northeast Ohio. 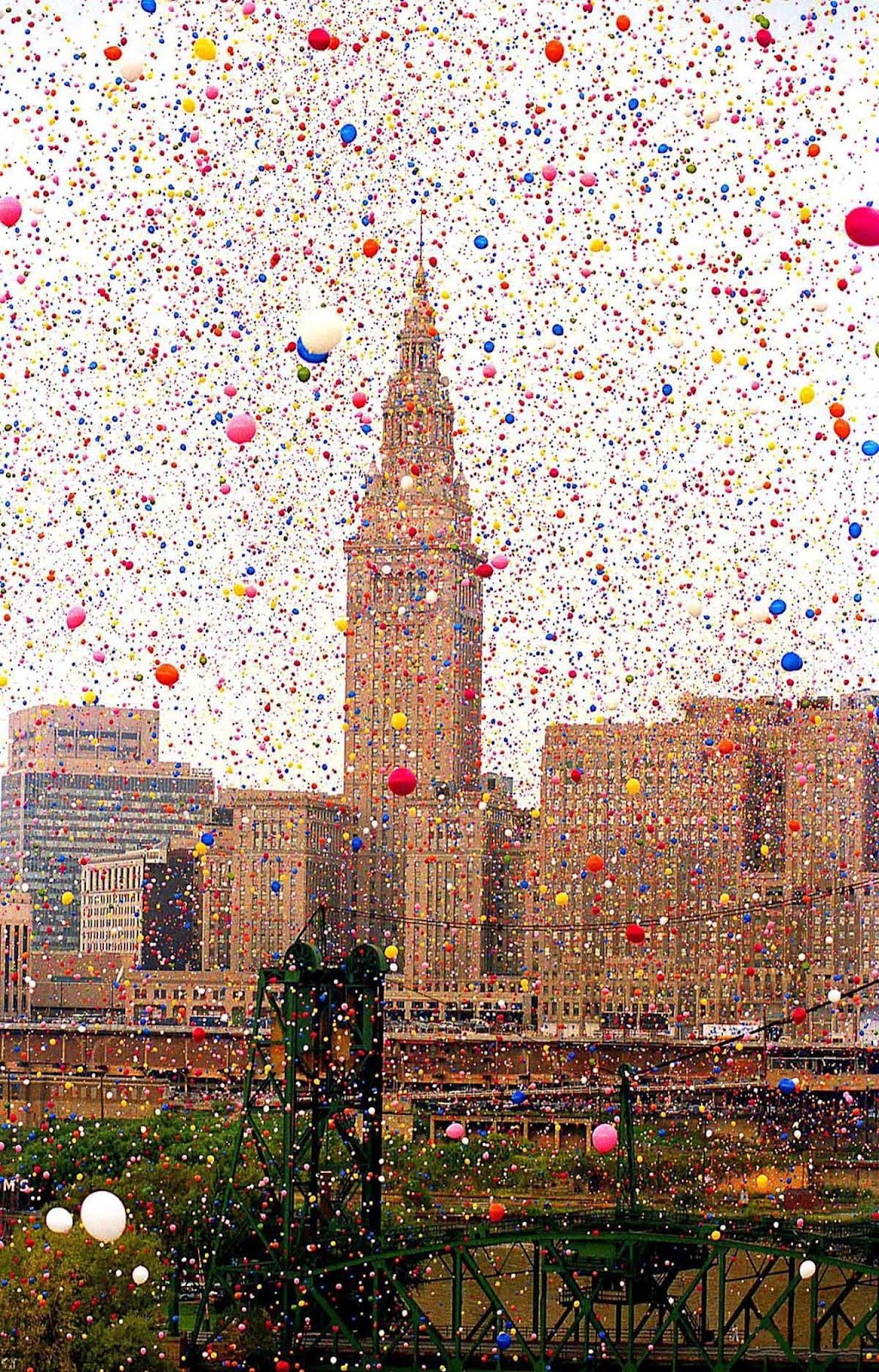 In the days following the event, balloons were reported washed ashore on the Canadian side of Lake Erie. 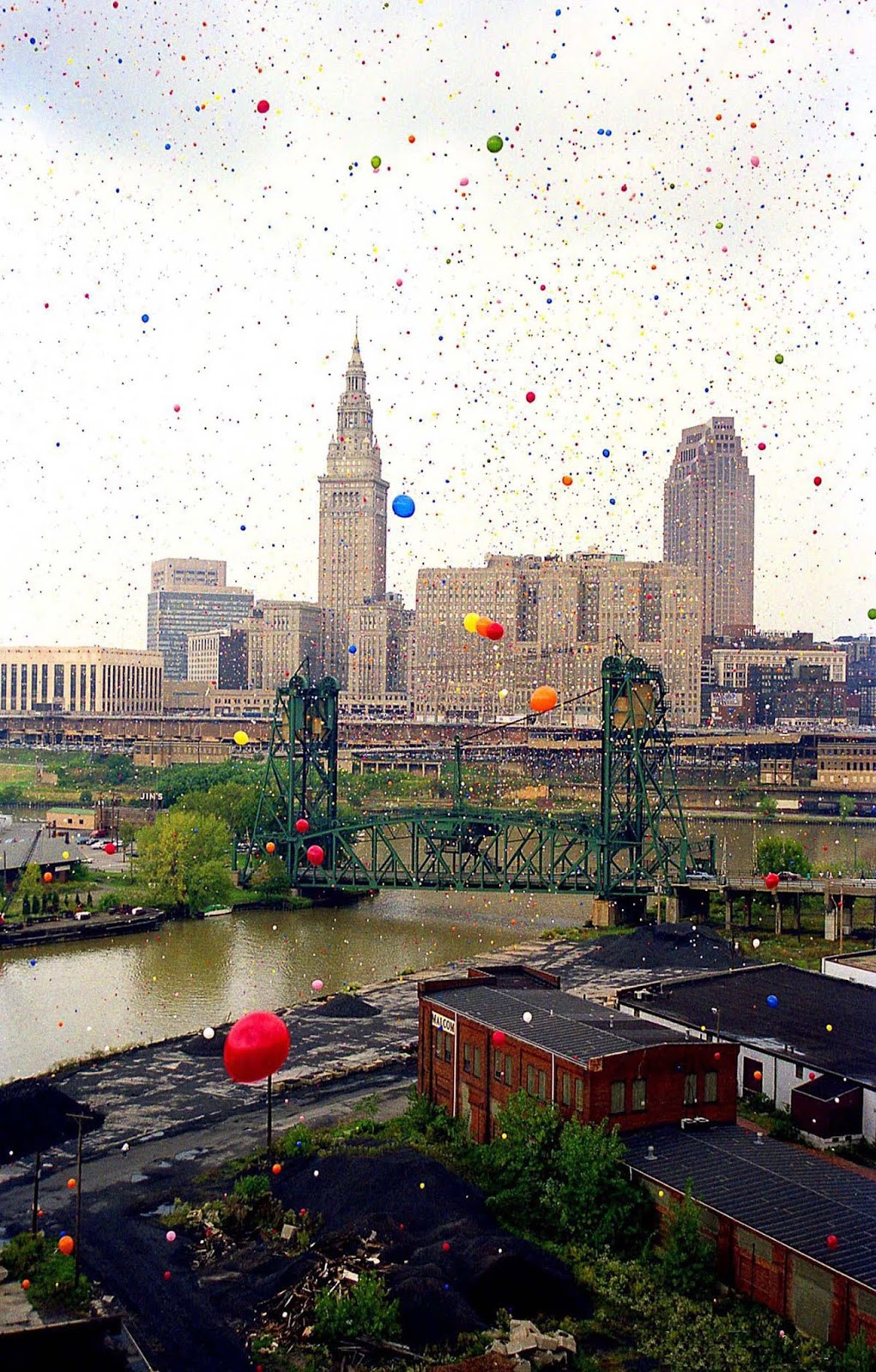 The 1988 copy of The Guinness Book of World Records recognizes the event as a world record “largest-ever mass balloon release”, with 1,429,643 balloons launched. 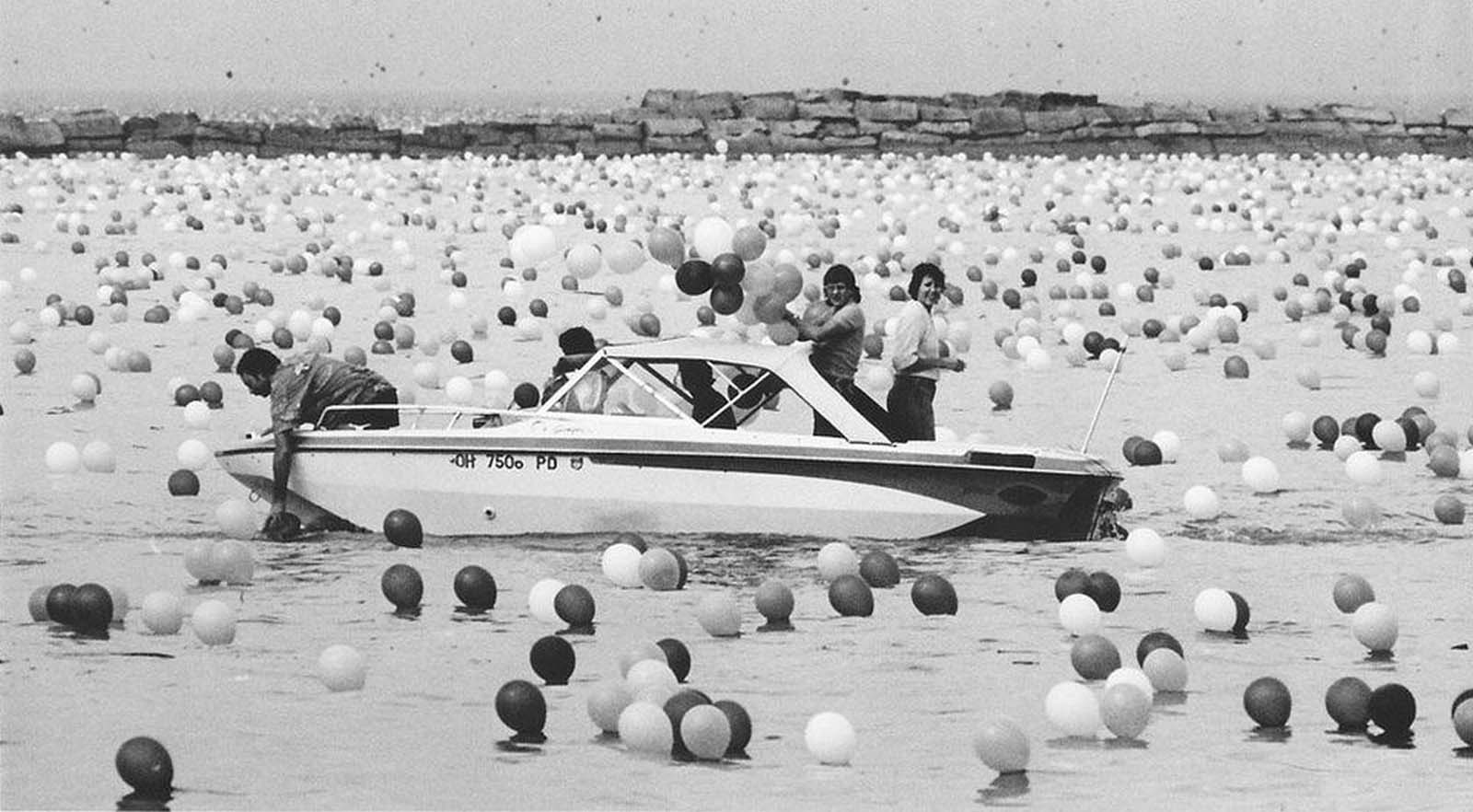