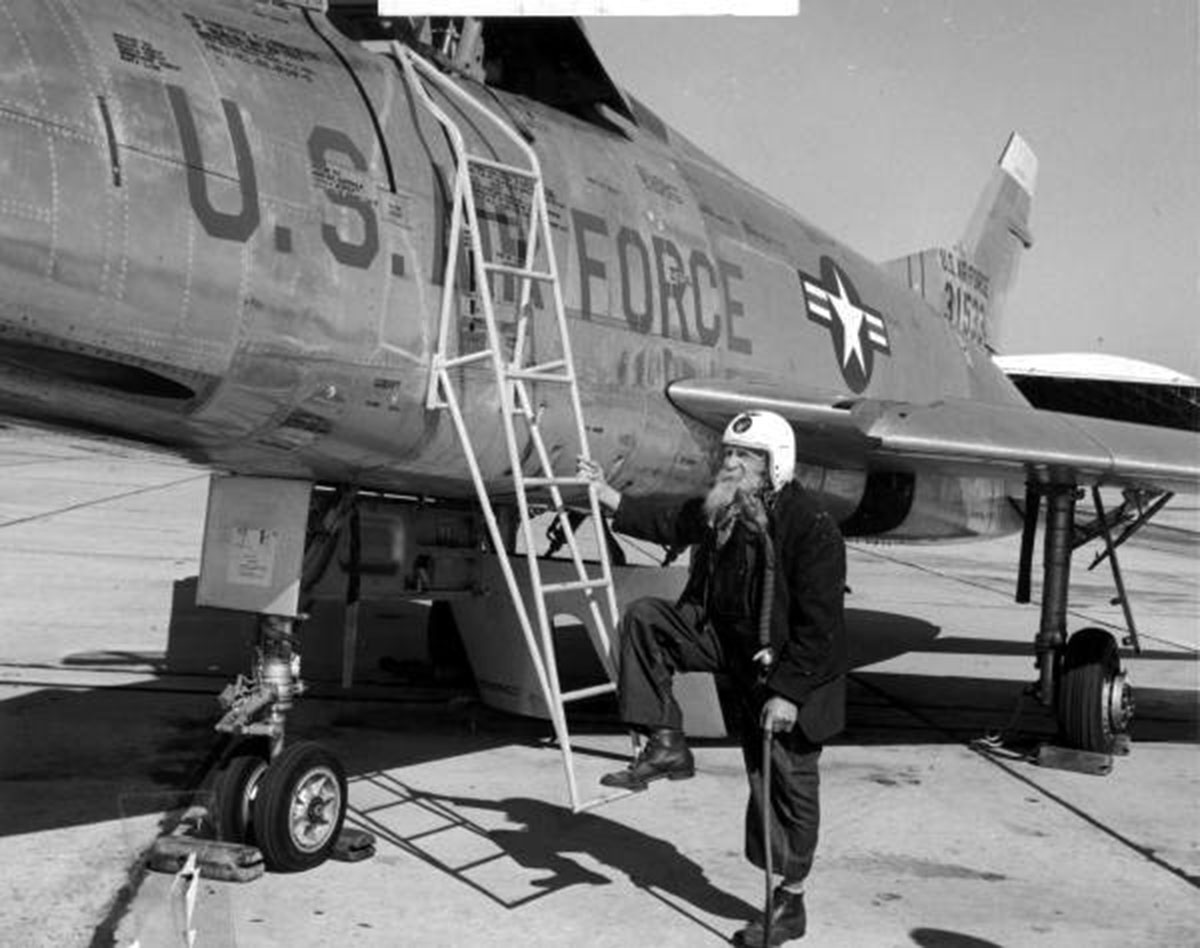 “Uncle Bill” Lundy claimed to be the last living Confederate Civil War veteran in Florida and spent his 107th birthday at Eglin AFB, Florida in January 1955.

This interesting picture shows a supposed Civil War veteran from Florida enjoying himself next to a fighter jet. Claiming to be a member of the Confederate Army, William Lundy was 107 when this photo was snapped for an article in the Boston Traveller in 1955.

It should be noted that Lundy’s actual age and military service have been heavily disputed over the years. William Lundy was allegedly born near Troy, in Pike County, Alabama, on January 18, 1848 (also reported at Coffee Springs, Coffee County).

He is said to have enlisted in the last days of March 1864, at age 16; Company D (Brown’s), 4th Alabama Cavalry Regiment (Home Guard) at Elba; and to have been honorably discharged at Elba in May 1865, on account of the close of the war.

He moved his family to Laurel Hill in 1890, where he and his wife, Mary Jane Lassiter, raised ten children. He was granted a Confederate soldier’s pension in Florida, no. 8948, of $600 per annum to be paid effective from June 12, 1941. 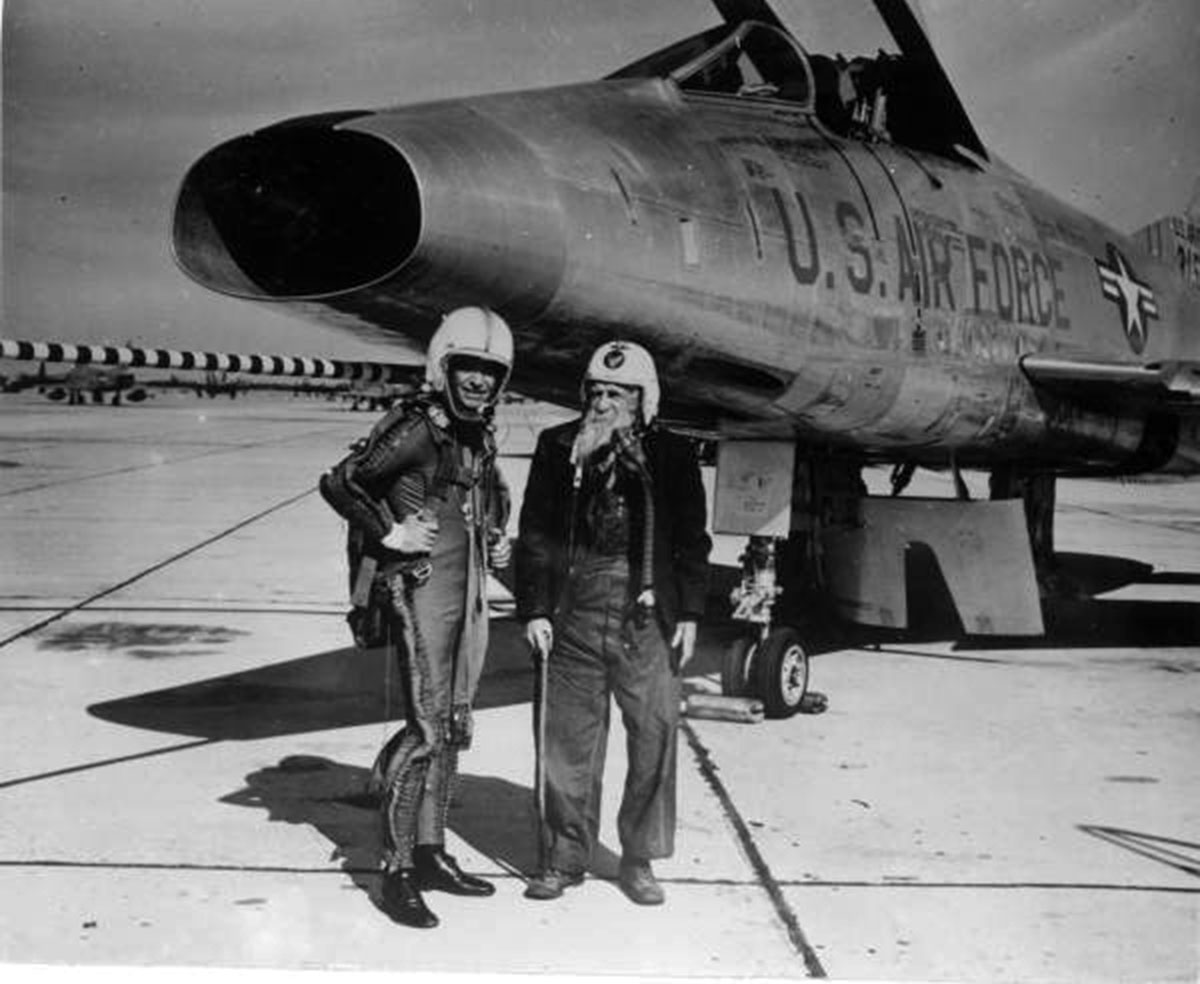 Suited up for a jet flight.

However, 1860 Census records suggest that Lundy was born in 1859, which would mean that he was only six years old at the end of the Civil War—implying that he could never have fought in it—and 98 when he died.

In addition, research in 2016 suggested that no evidence in favor of either Lundy or his father having served could be found. 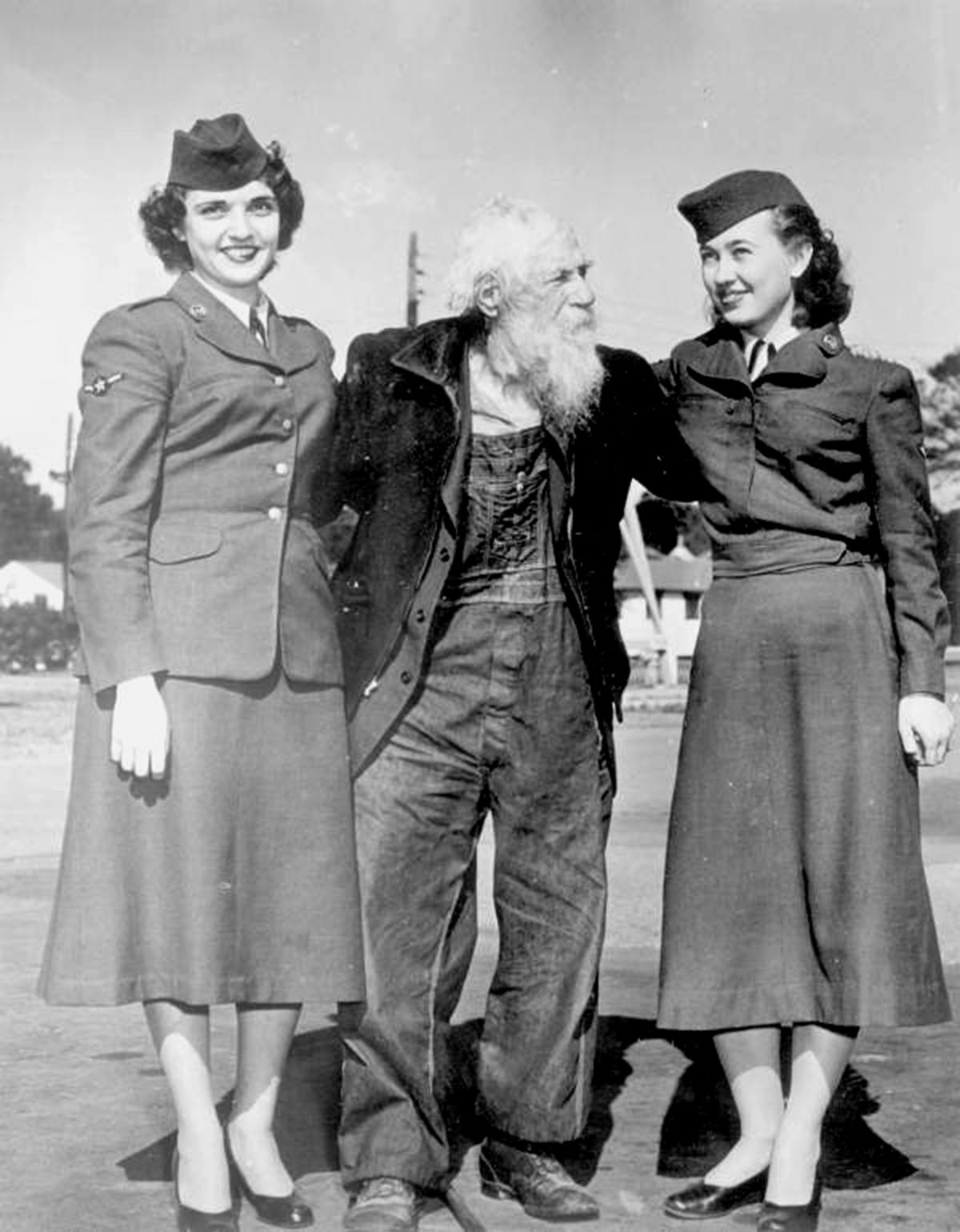 The F-100 also served in other NATO air forces and with other U.S. allies. In its later life, it was often referred to as the Hun, a shortened version of “one hundred”.