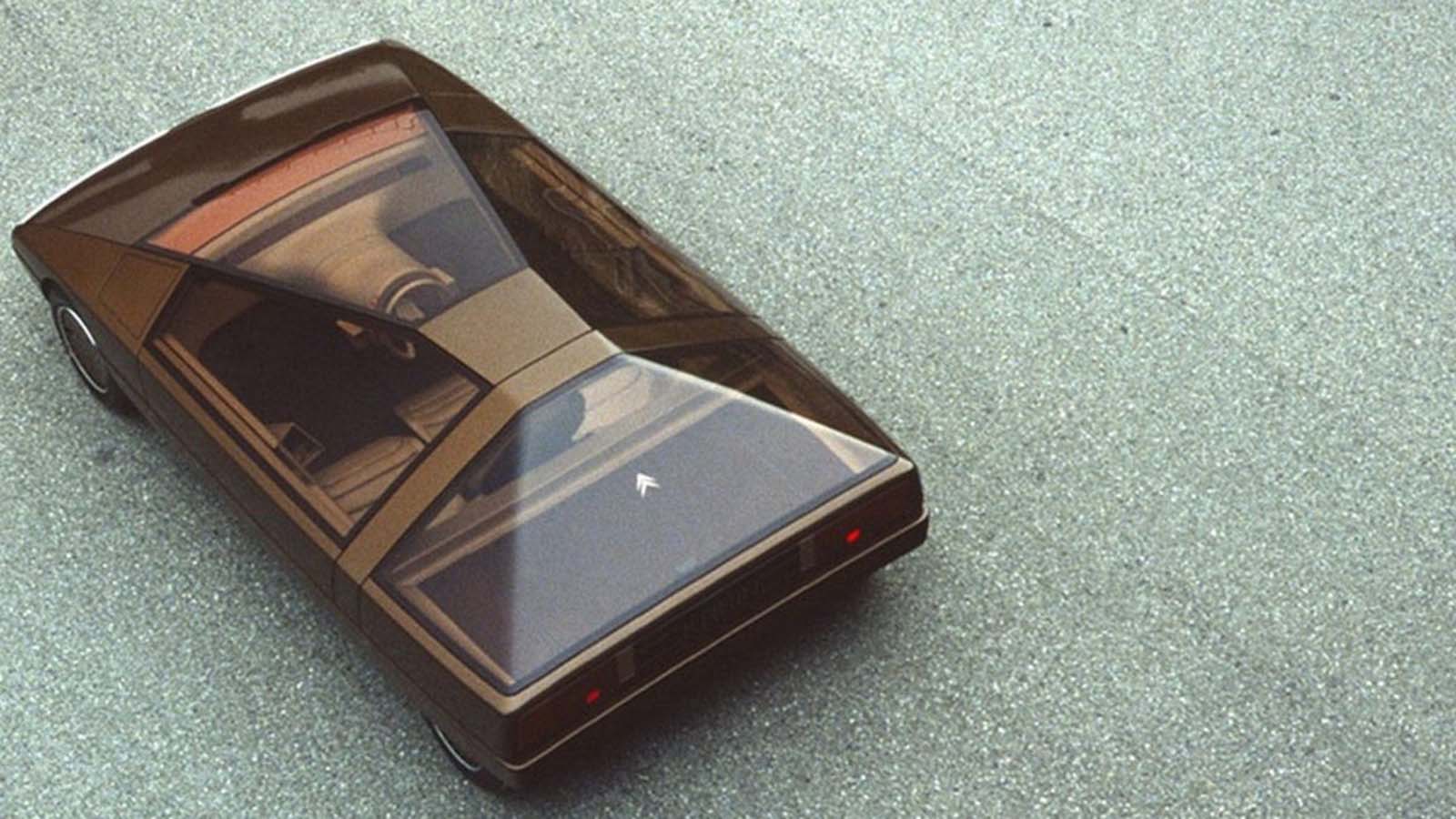 When Citroën Karin was first presented at the Paris Motor Show in 1980, it couldn’t help but attract the astonished gaze of visitors. It was quite unusual to see a futuristic sci-fi pyramid in a motor show, let alone a pyramid on four wheels.

Its name begins with “car”. It turns into “cara, carina”: “dear, darling” in Italian. Such was the wish of its Franco-Italian creator, Trevor Fiore, schooled in Britain and responsible for the Citroën Styling Department.

Karin, as hypothetically specified, was to be in the “middle-range”. It was a two-door, “butterfly” coupé (the doors opening upwards), with a very streamlined profile and a very low center of gravity.

With its flush glass panels, partly covered rear wheels and its brown-tastic paint job, the Karin took ample inspiration from Gandini’s Lancia Sibilo and simplified the idea to its purest form.

Using radically straight geometry, it was built as a truncated pyramid pointing towards the rear, just above the passengers. With this extreme tumblehome, the pinheaded concept had a roof panel the size of an A3 sheet of paper.

The car was designed around a three-seater interior layout where the driver sits in the middle, slightly ahead, so that he could have his wife on one side and his mistress on the other.

The steering column was incredibly long, and the driver was able to control almost everything without letting go of the steering wheel. Small computers that controlled various functions were also placed in the door panels near the handles so that both the driver and passengers could reach them. 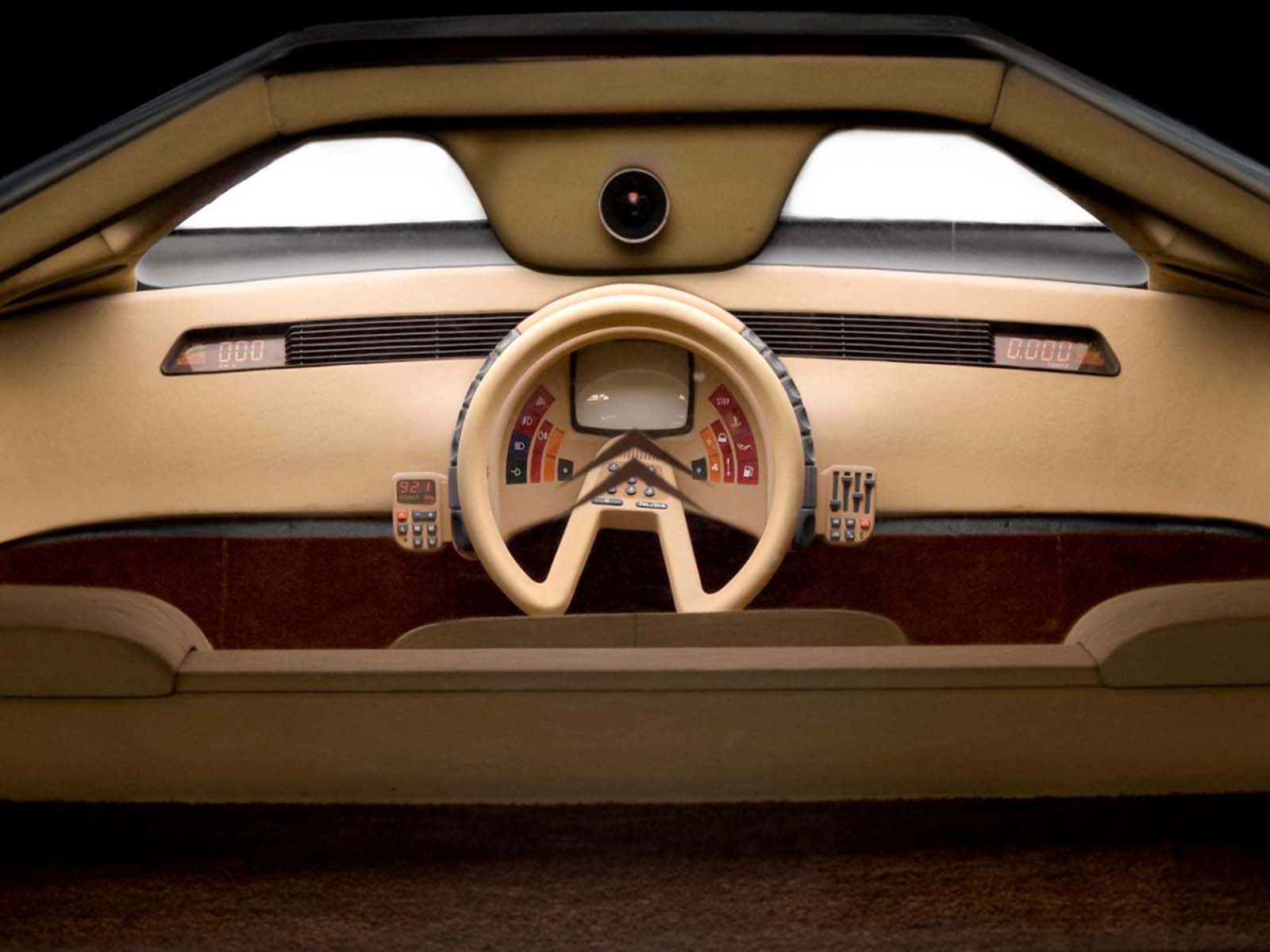 The real gem, however, was on the dashboard, where a screen pops up. It looks like the displays we have in today’s cars, but its rounded shape makes us immediately realize that it’s a mini cathode-ray tube screen. But its function is really modern – it displays (or rather it should have displayed, since it’s remained a concept), information about the road and the car.

The long, horizontal headlamps with triple projectors that were installed in the front of the car were reminiscent of the Citroën SM. The rear part resembled the early Lotus Esprit, but with all the details combined, you would never confuse the car with anything else – it was the Karin.

Seeing as the car didn’t actually have to be driveable, there isn’t much under the hood. Nobody actually knows what Citroen installed into the Karin concept car’s bonnet. It was driven around, but the team didn’t release any further information about the mechanics. Although, we assume that the little time spent on the design meant that it didn’t have anything special under the hood.

Unfortunately, the Citroen Karin Concept never went into production. Not only was the design rushed and not well thought out, the car simply would simply be impractical for the everyday driver. The inside only had three seats, which is extremely unusual for any car layout. Plus, the glass roof is pretty much unworkable. It was a nice design and idea, but it certainly wouldn’t be a great car for regular use on the road. 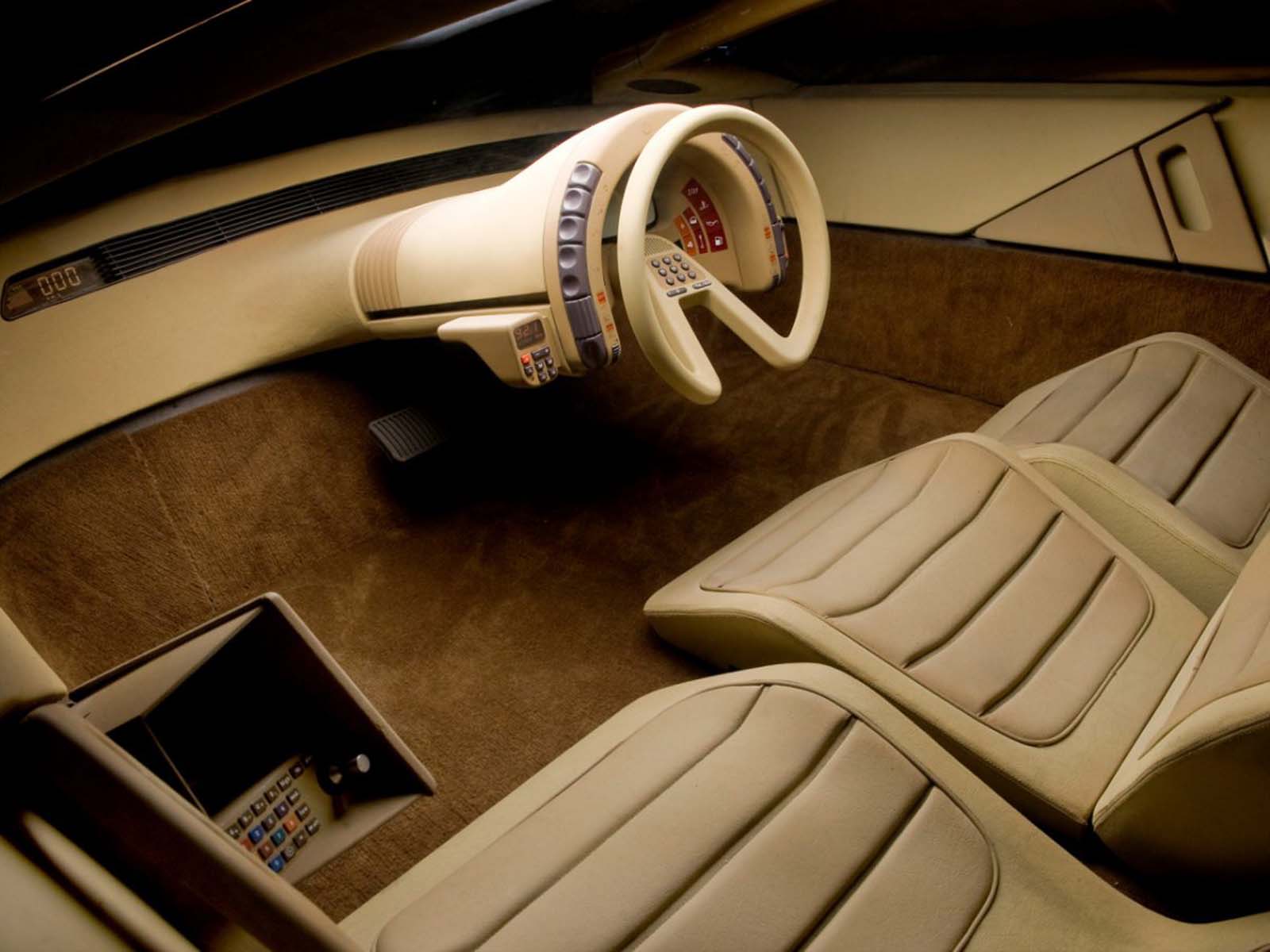 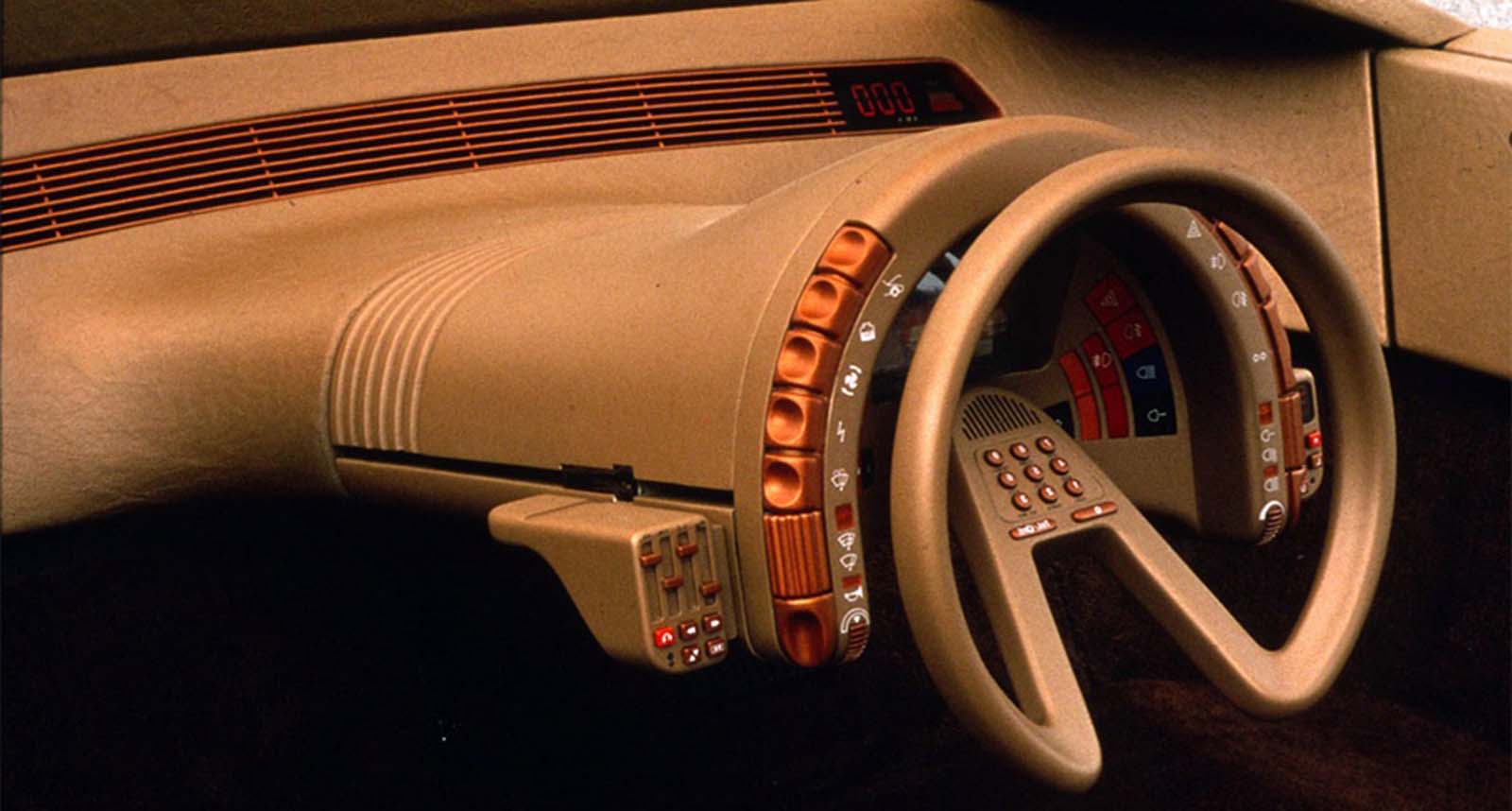 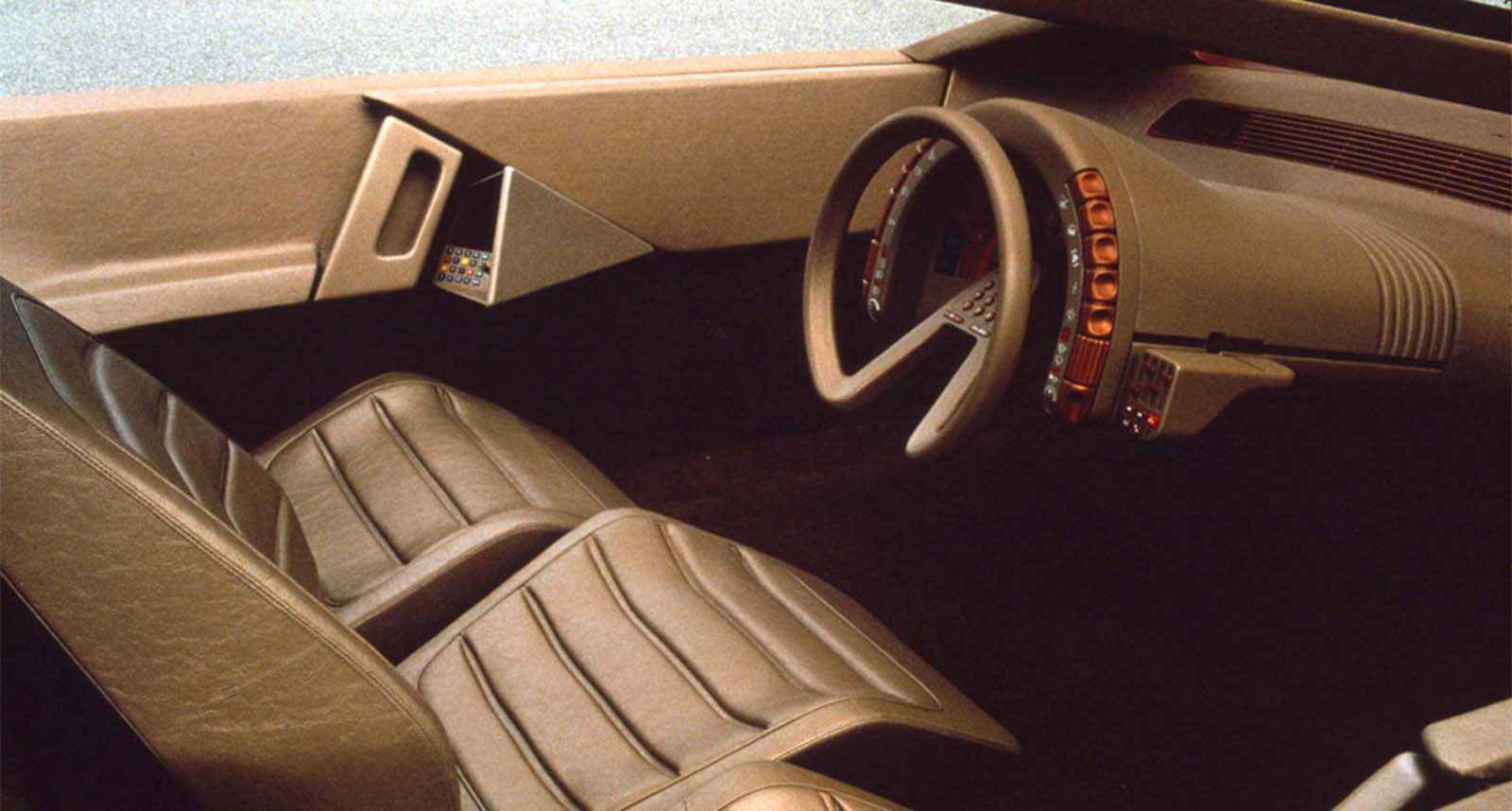 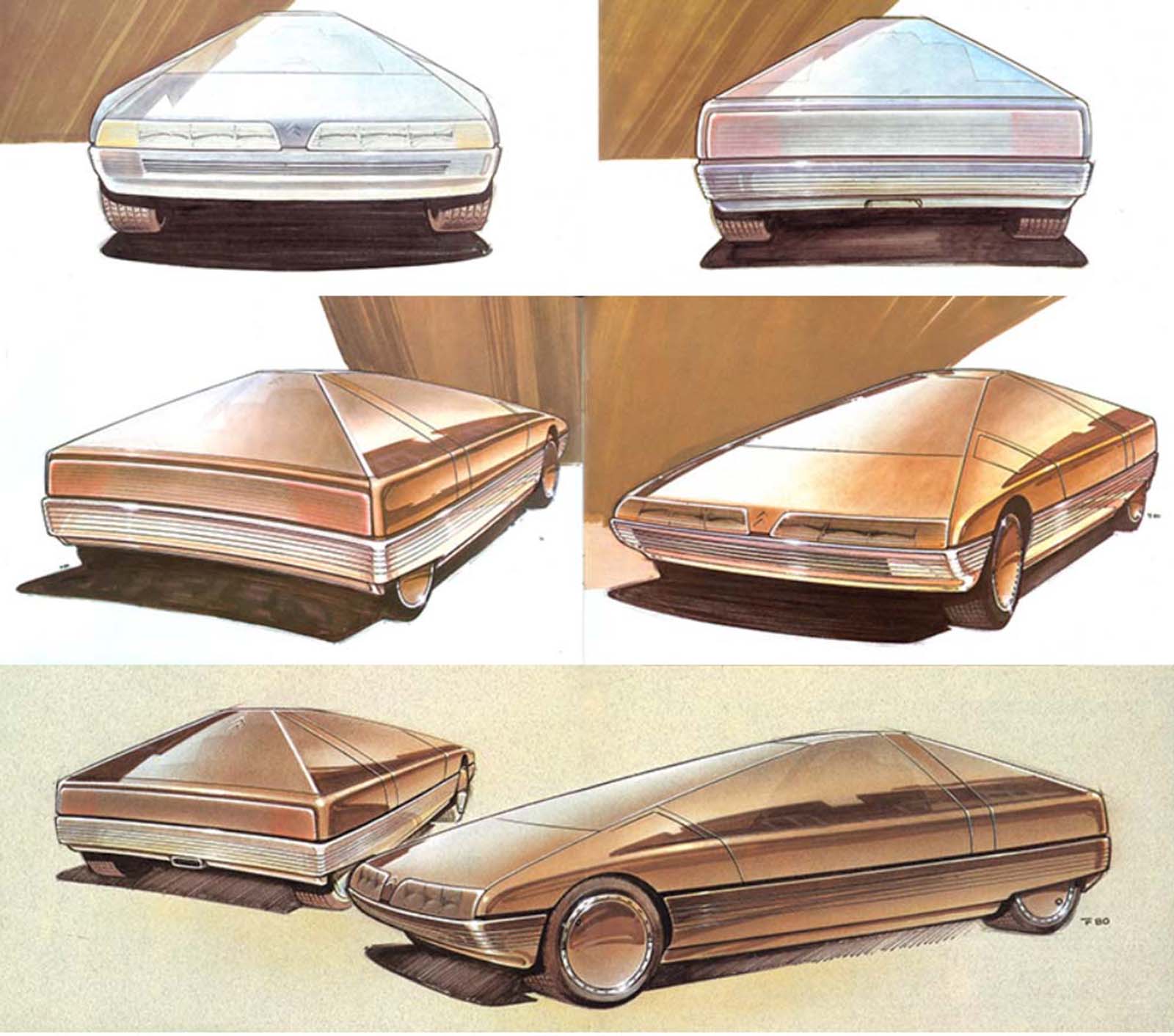 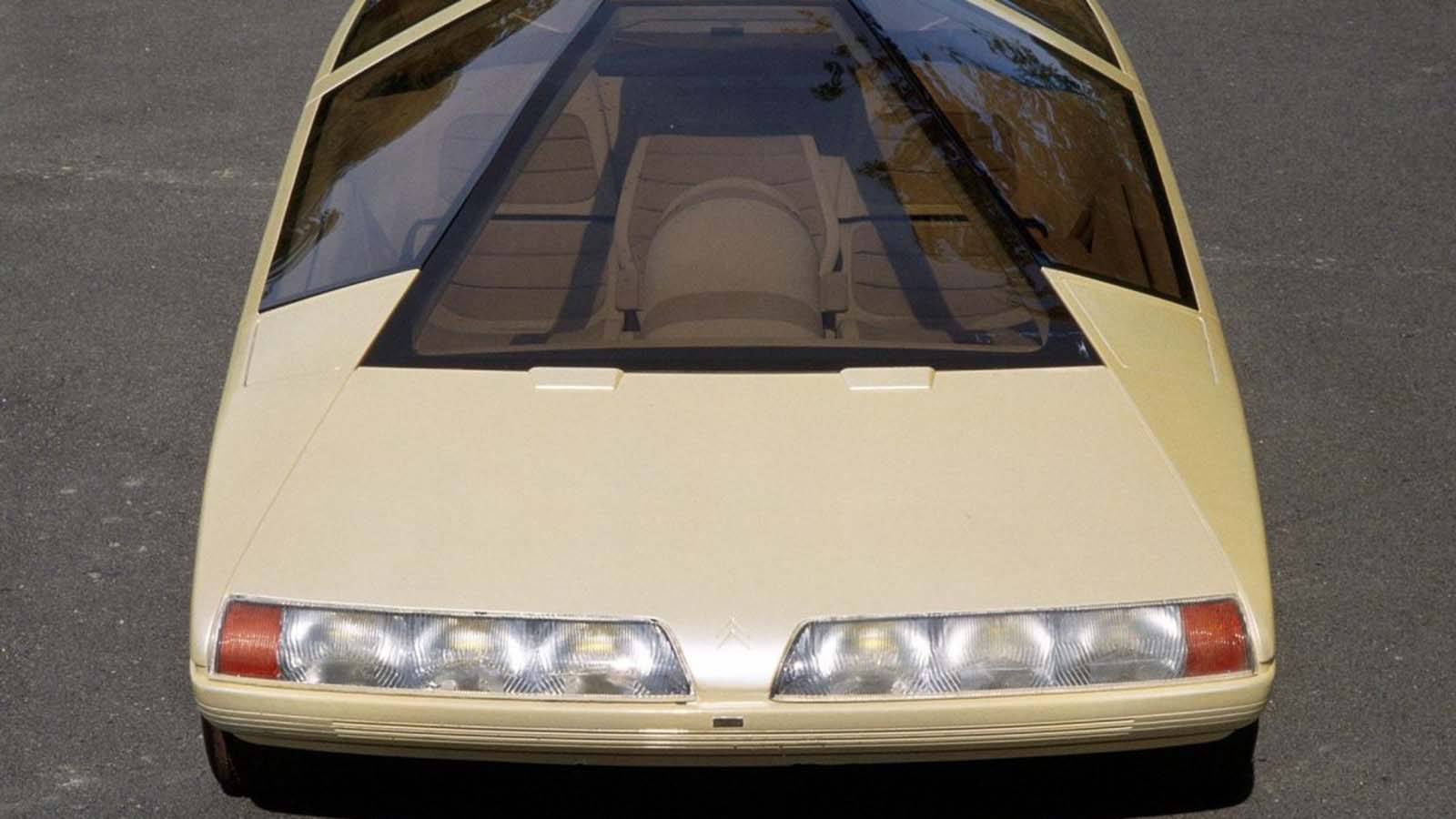 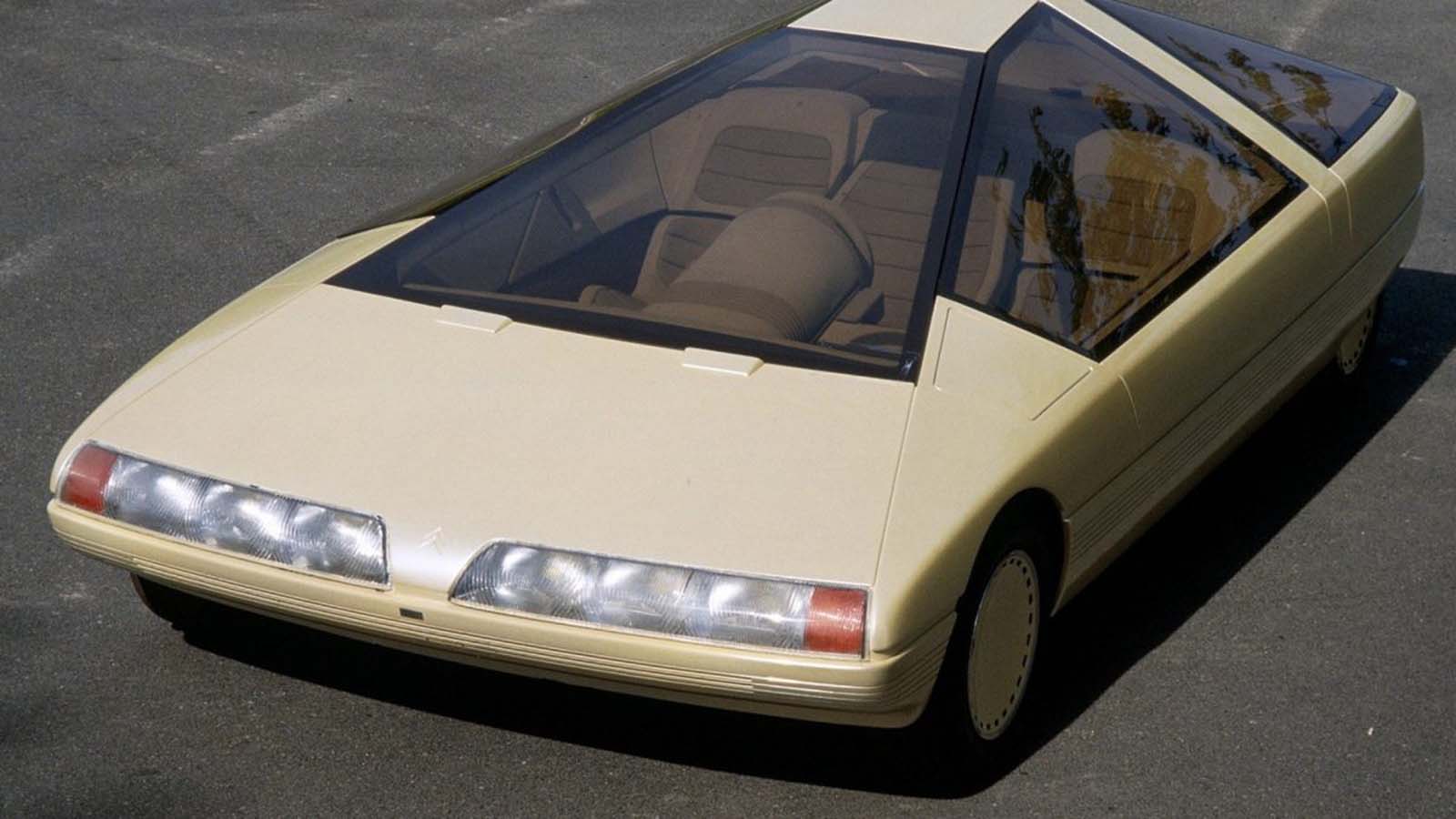 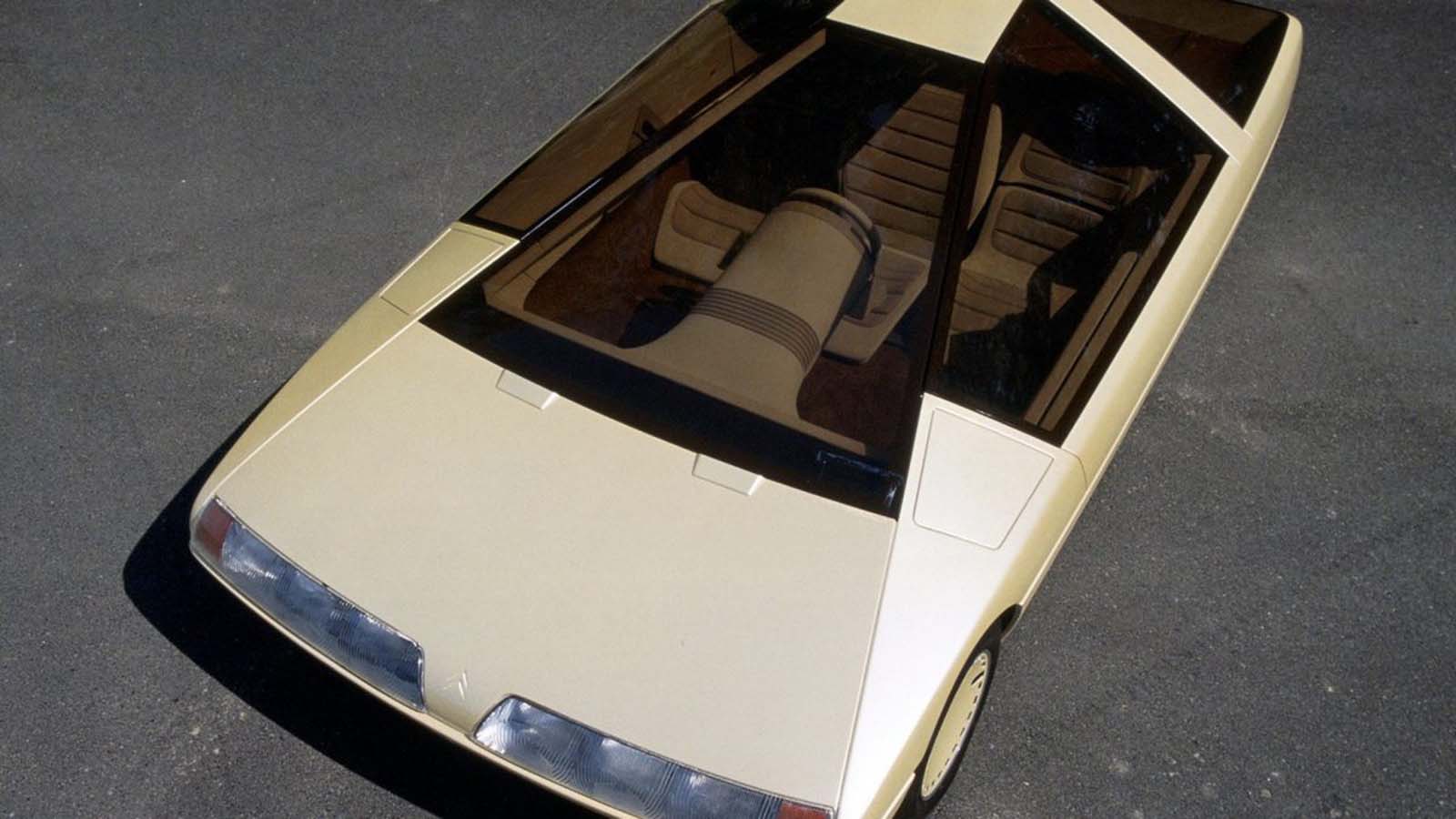 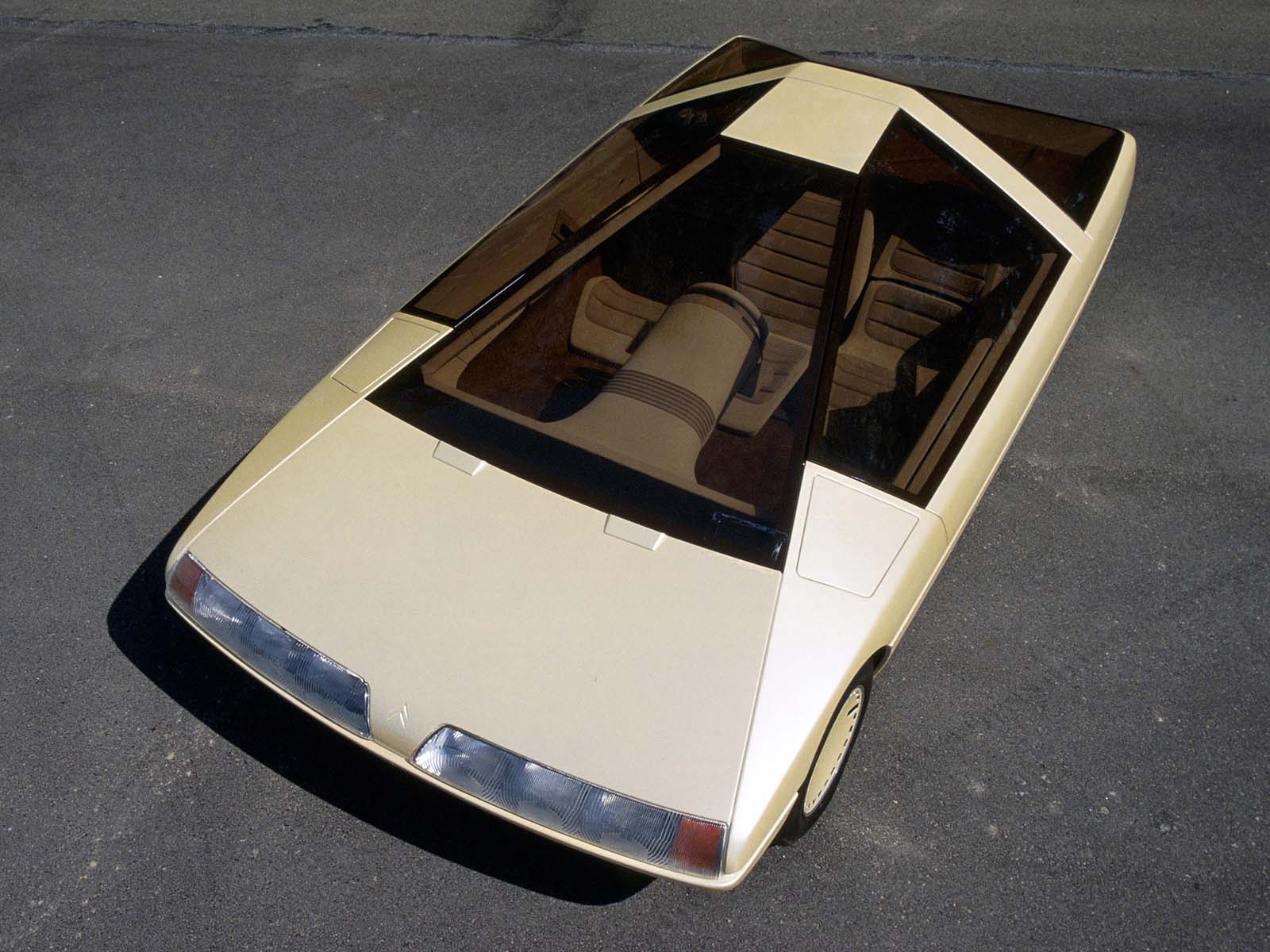 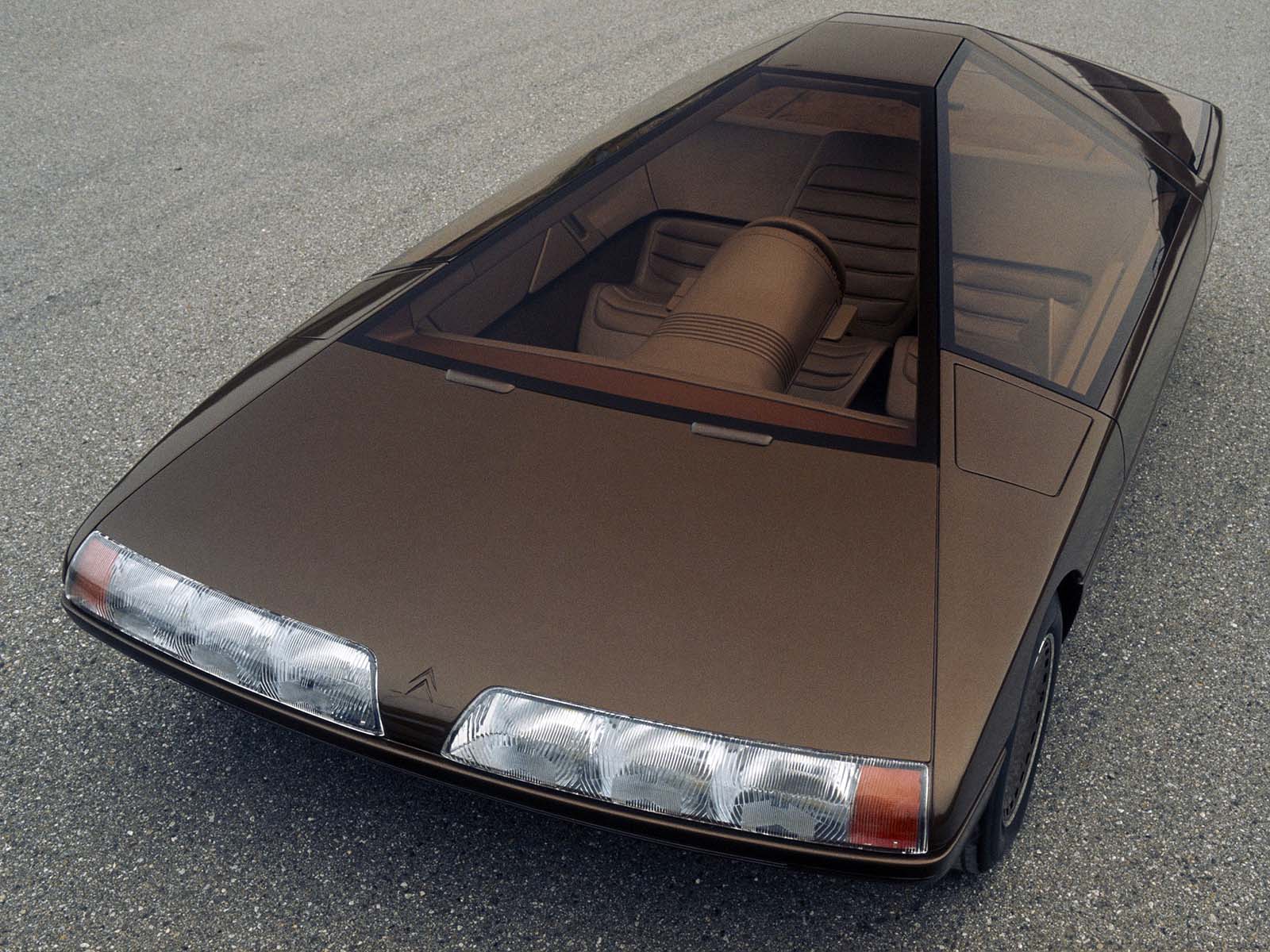 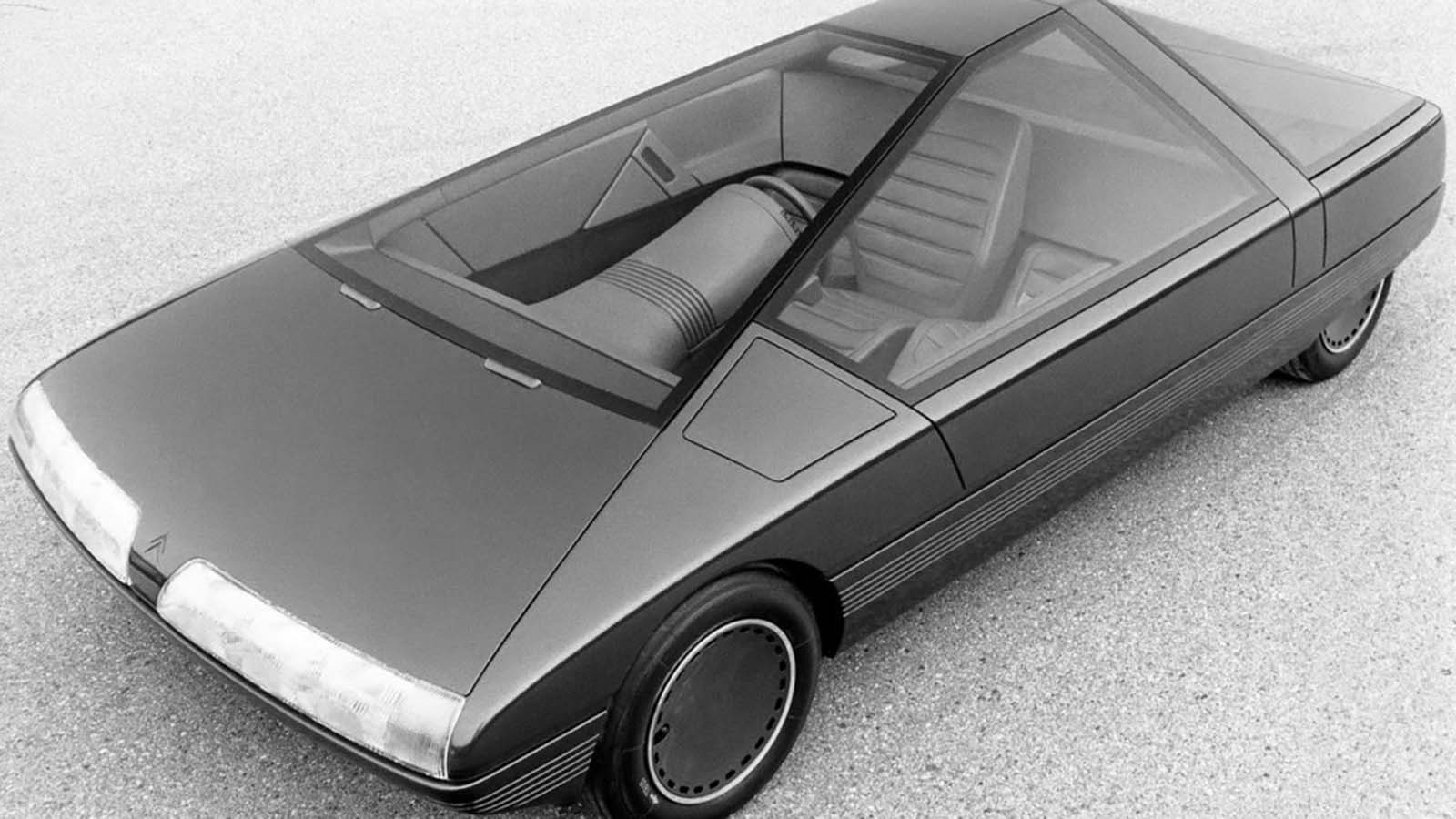 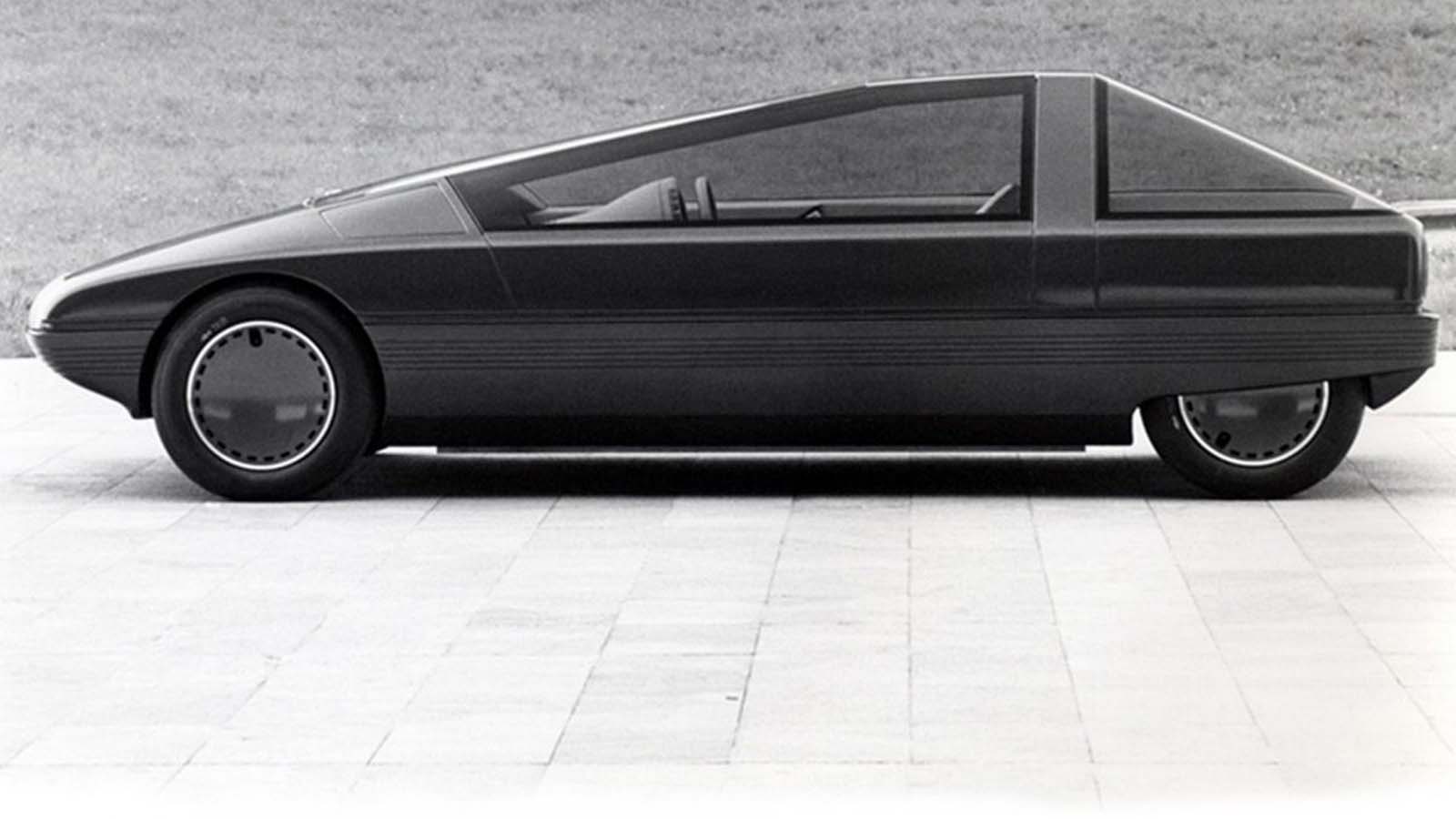 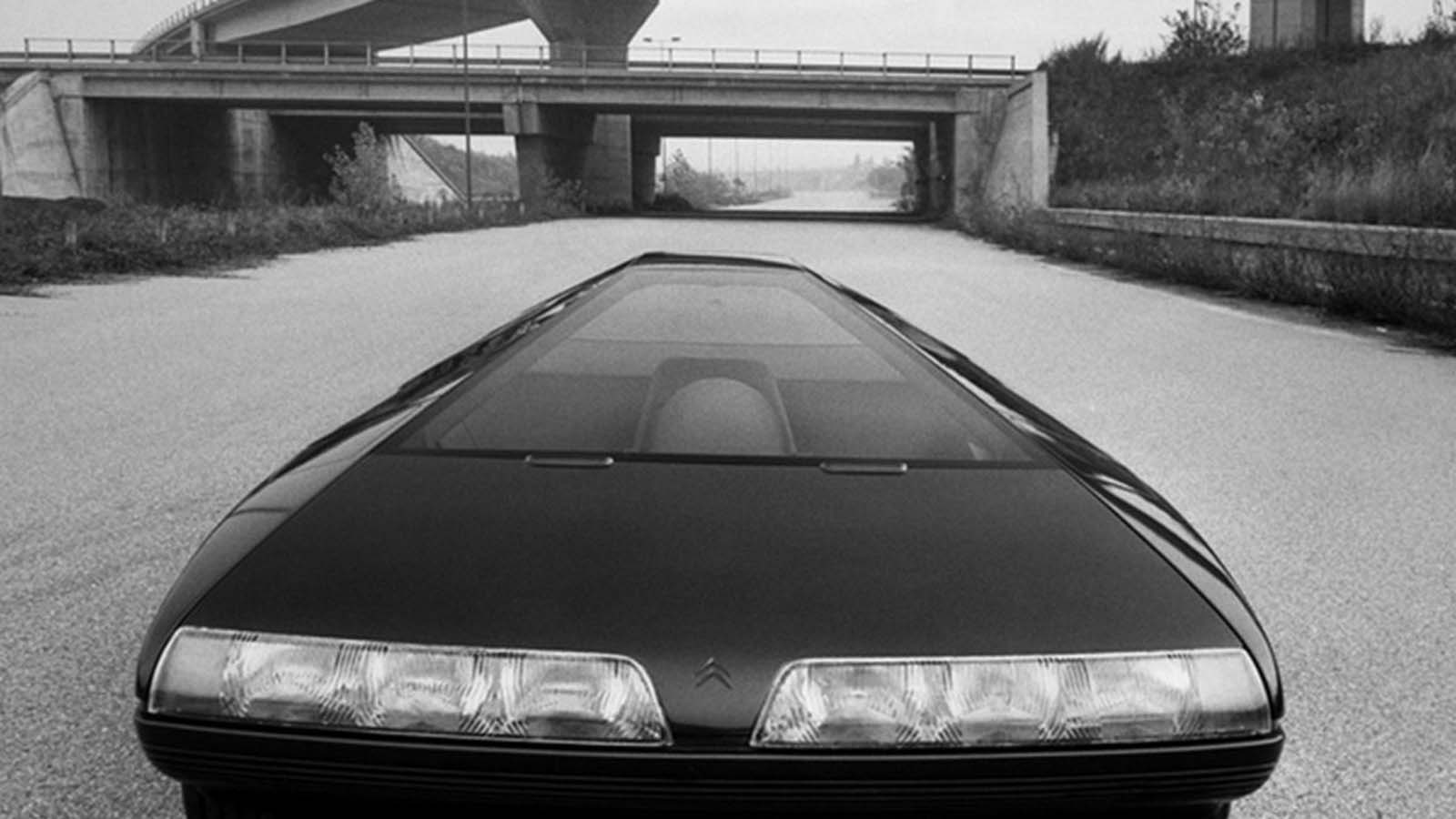 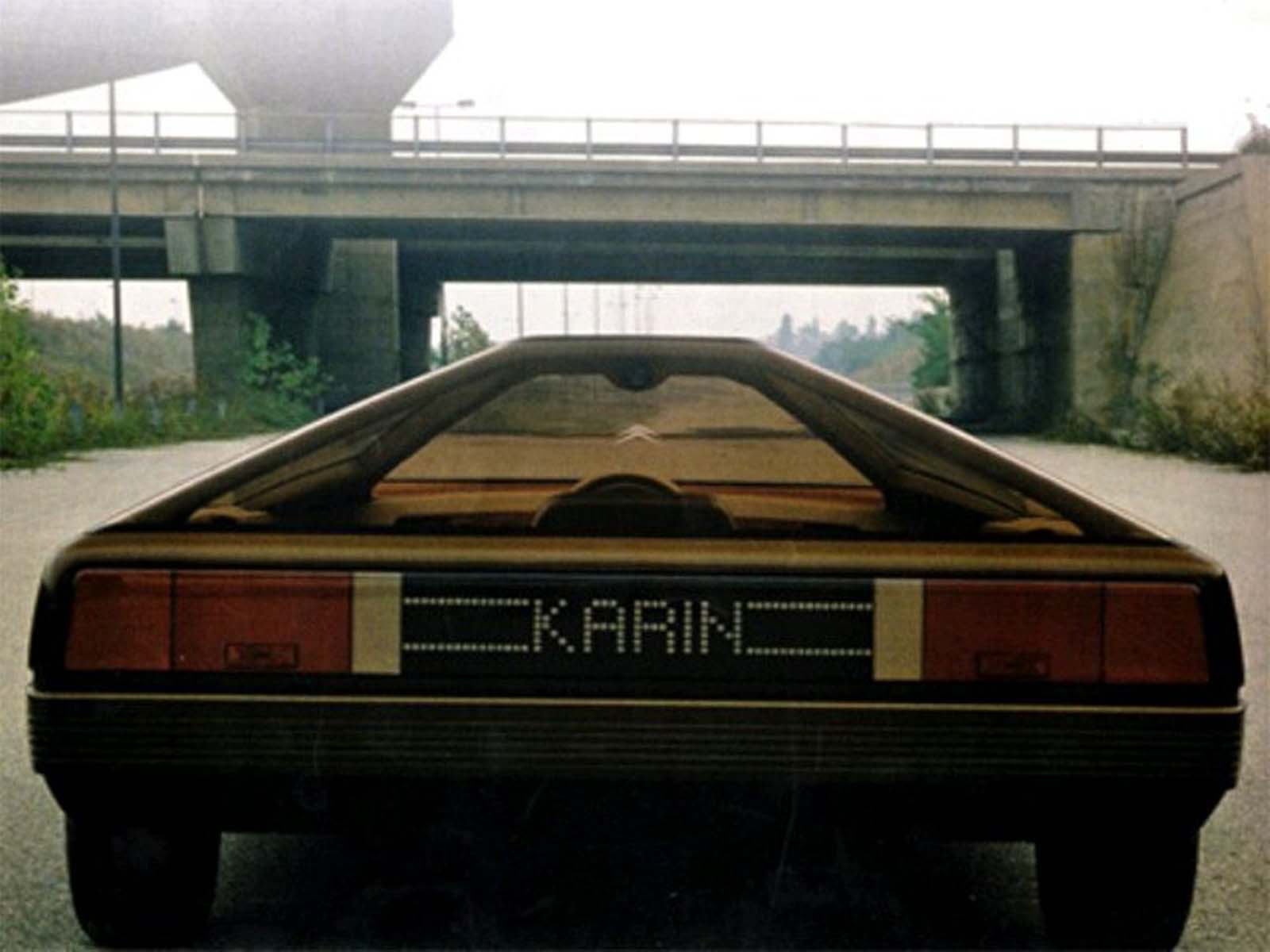