This photo collection shows historic newspaper clippings that feature weird and, sometimes, hilarious reasons for divorce that made local headlines in the early part of the 20th century.

By the mid-to-late 19th century, divorce rates in the United States increased, and Americans obtained more divorces annually than were granted in all of Europe.

Previously, divorces in the US were mainly granted to the middle and upper classes due to their cost, but the legal process became less expensive.

Other proposed explanations include the popular acceptance of divorce as an alternative to marital unhappiness, decay of the belief in immortality and future punishment, discontent with the existing constitution of society, the habits of mobility created by better transportation, and the greater independence of women resulting in their enlarged legal rights and greater opportunities of self-support.

During that time, divorce was considered to be against the public interest, and civil courts refused to grant a divorce except if one party to the marriage had betrayed the “innocent spouse.”

Thus, a spouse suing for divorce in most states had to show a “fault” such as abandonment, cruelty, incurable mental illness, or adultery. If an “innocent” husband and wife wished to separate, or if both were guilty, “neither would be allowed to escape the bonds of marriage.

Divorce was barred if evidence revealed any hint of complicity between spouses to manufacture grounds for divorce, such as if the suing party engaged in procurement or connivance (contributing to the fault, such as by arranging for adultery), condonation (forgiving the fault either explicitly or by continuing to cohabit after knowing of it), or recrimination (the suing spouse also being guilty).

Divorce is governed by state rather than federal law, and a number of strategies were devised in several states to make divorce easier.

By 1909, Reno, Nevada was “the divorce capital of the world.” At that time, only six months in Nevada established state residency, and the Nevada courts, well aware of the contribution of divorce seekers to Nevada’s hospitality industry, accepted the resident’s uncorroborated assertion of grounds for divorce, usually “extreme cruelty.”

In 1927, the Nevada Legislature, “in response to a perceived threat to Reno’s divorce supremacy from France and Mexico and a divorce-trade war that had been going on since the end of World War I between Nevada, Idaho, and Arkansas,” lowered the residency period to three months, and in 1931 the Legislature that voted for “wide-open gambling” lowered it to six weeks.

Providing accommodations and other amenities for visitors, who could not leave Nevada during the six weeks, became a major Reno industry; greeters met the arriving trains, and there were a variety of divorce ranches.

In 1942, the U.S. Supreme Court ruled in Williams v. North Carolina that other states had to recognize these divorces, under the “full faith and credit” clause of the U.S. Constitution.

By 1916, the U.S. led the world in the number of divorces. In populous New York State, where adultery was the easiest grounds for divorce, attorneys would provide a divorce package of a prostitute and a photographer.

Significant numbers of divorce seekers went to the cities on the Mexican side of the Mexico-U.S. border, or to Haiti, where they found welcoming attorneys, who sometimes advertised in the U.S. A memory of the practice is reflected in the song “Haitian Divorce,” by Steely Dan.

The introduction of no-fault divorce led to a rise in divorce rates in the United States during the 1970s. The National Center for Health Statistics reports that from 1975 to 1988 in the US, in families with children present, wives file for divorce in approximately two-thirds of cases. 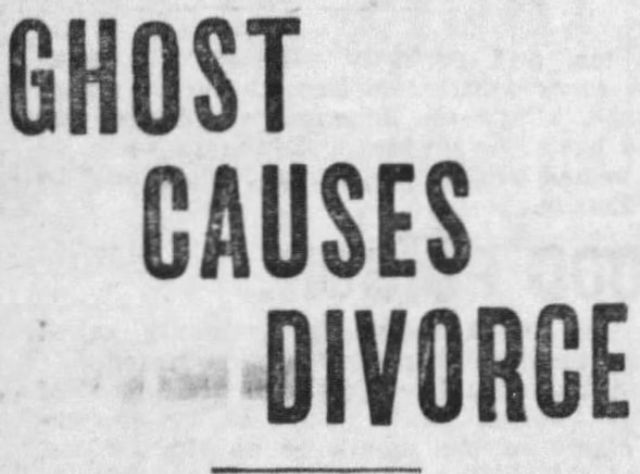 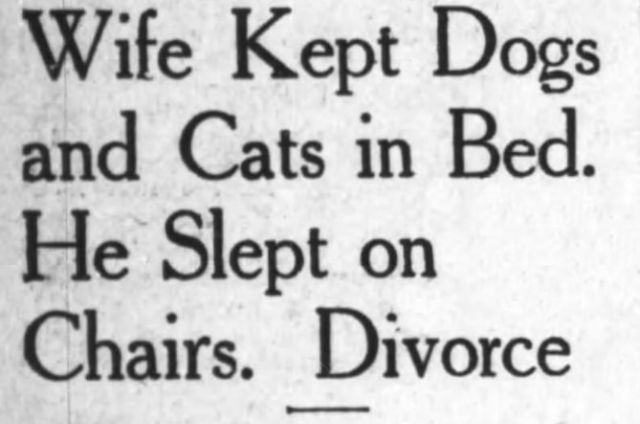 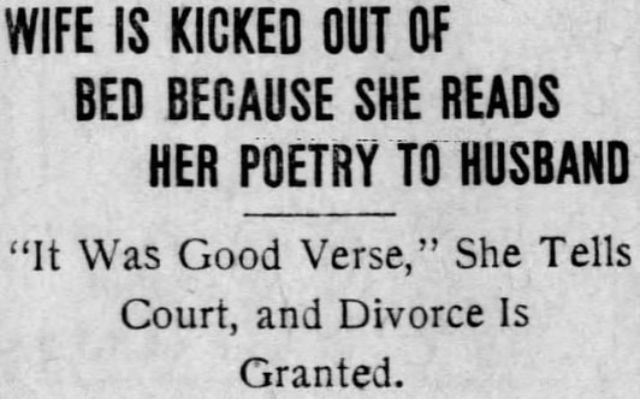 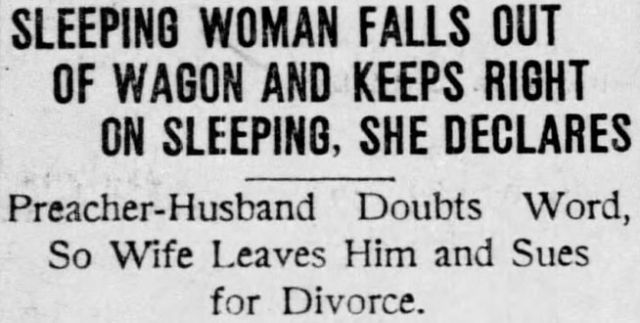 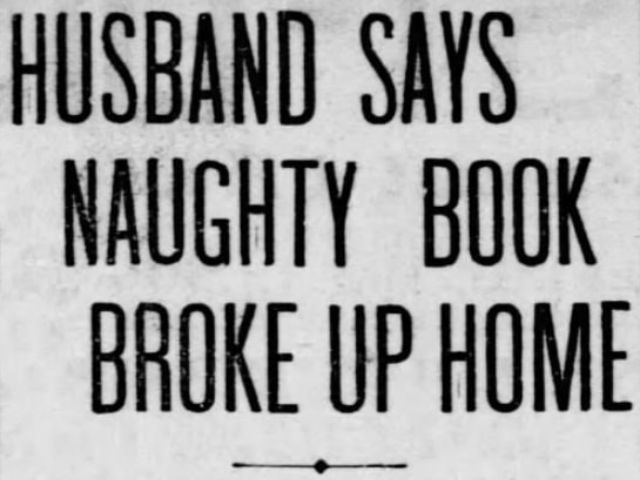 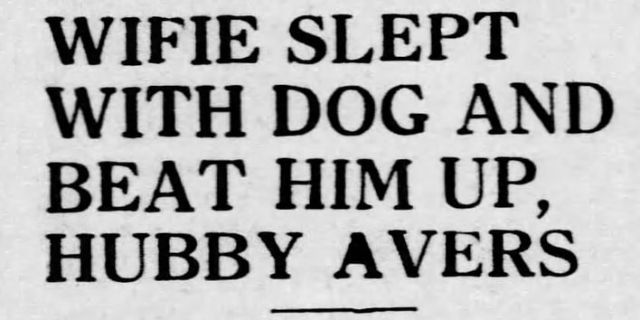 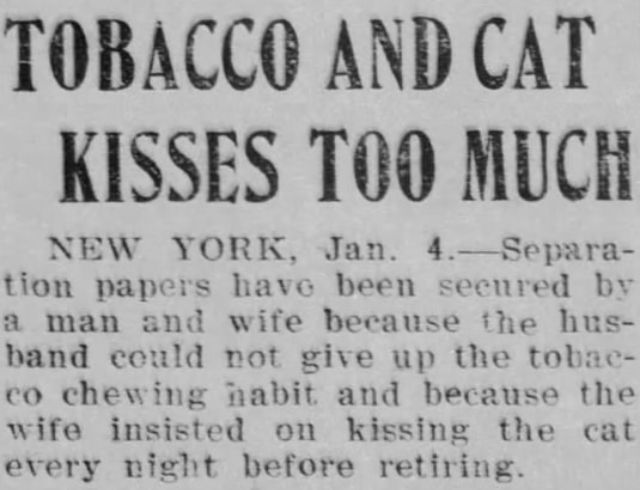 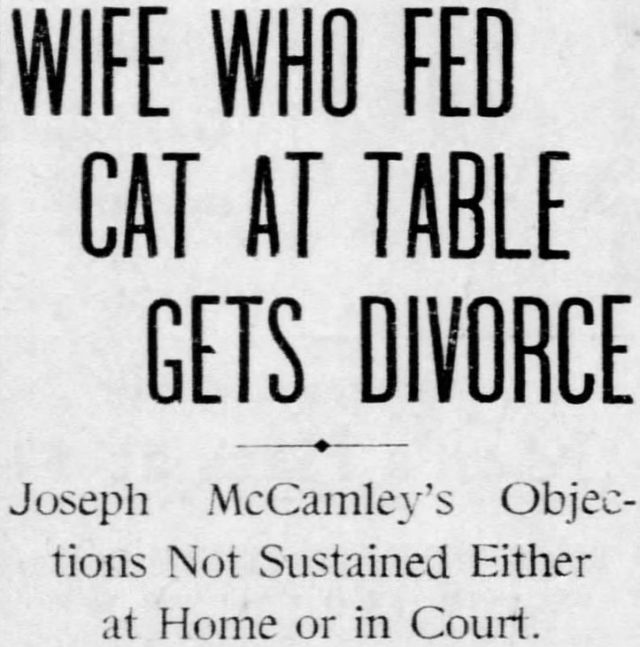 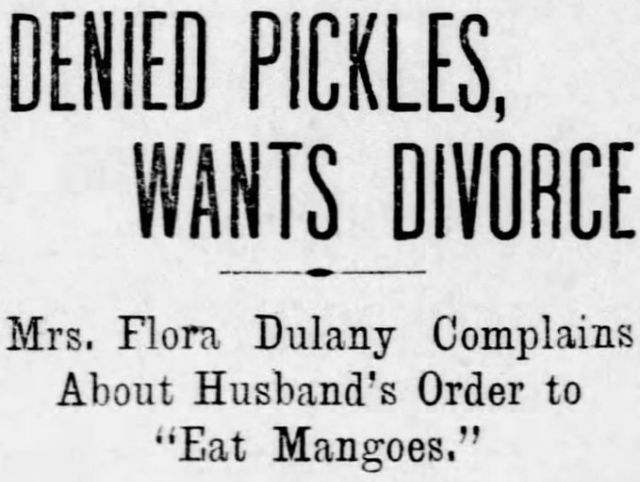 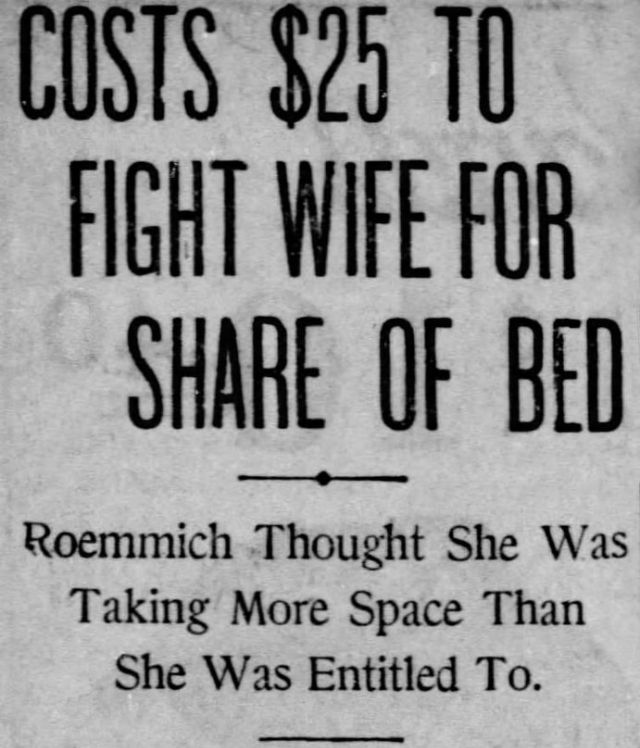 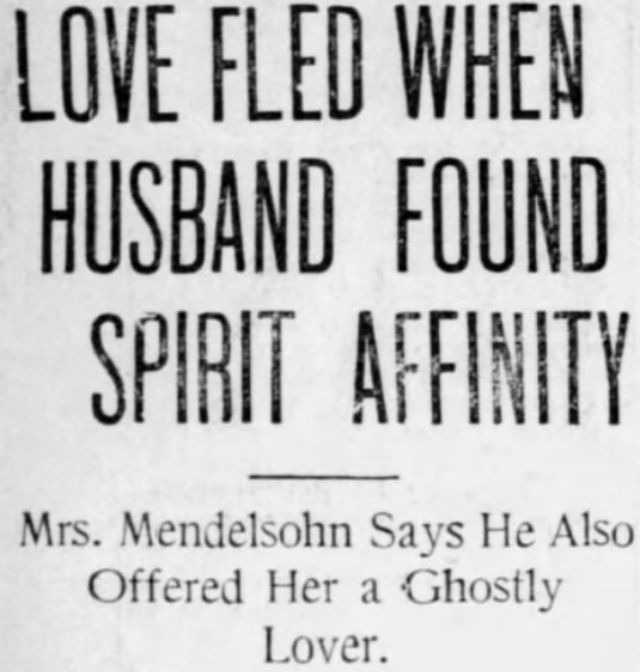 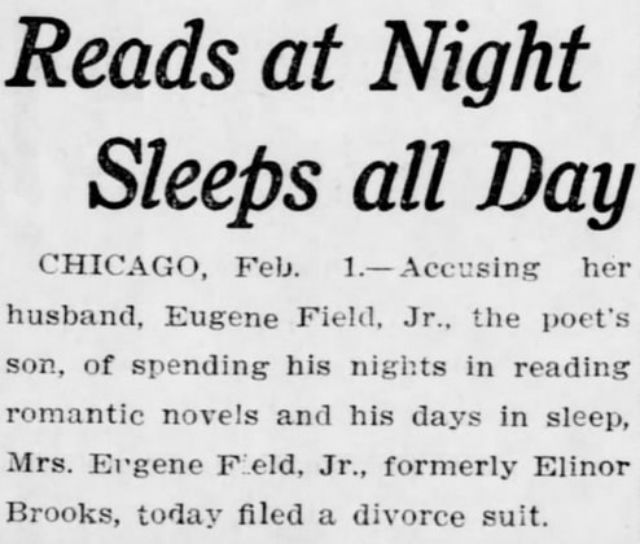 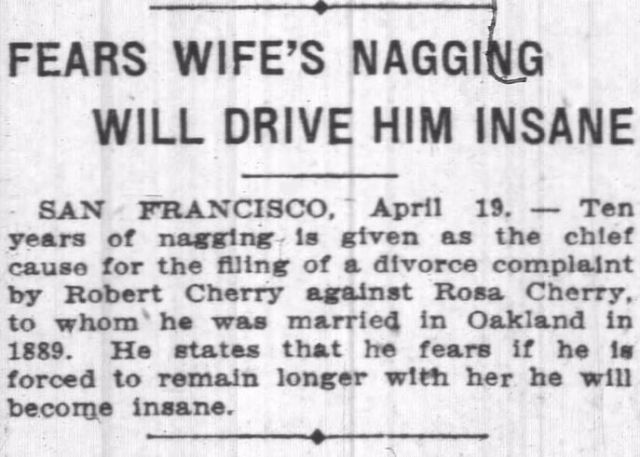 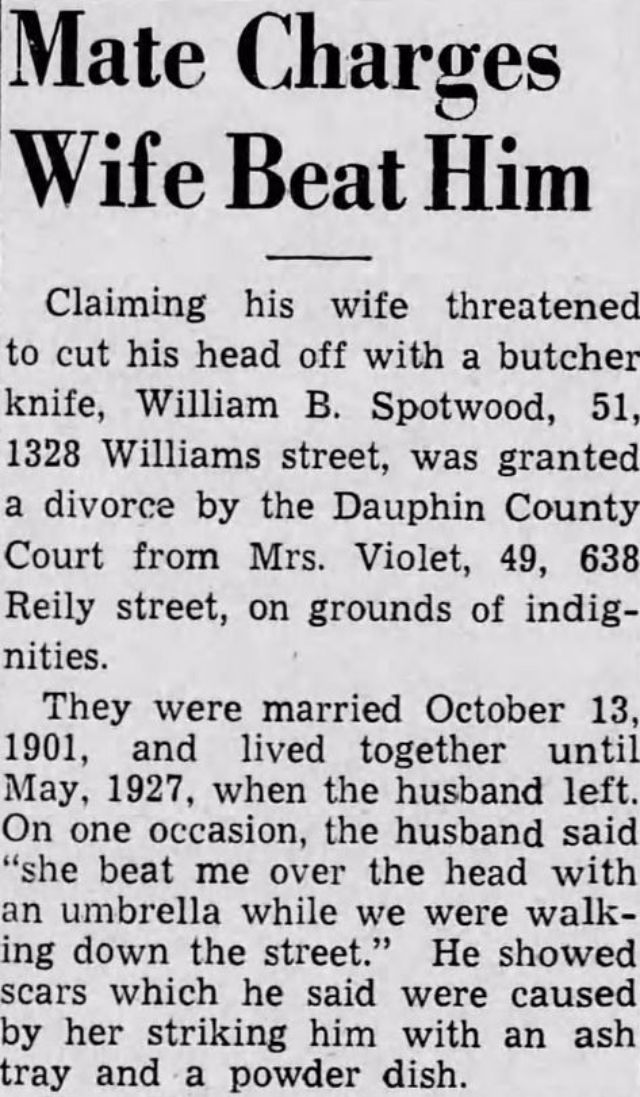 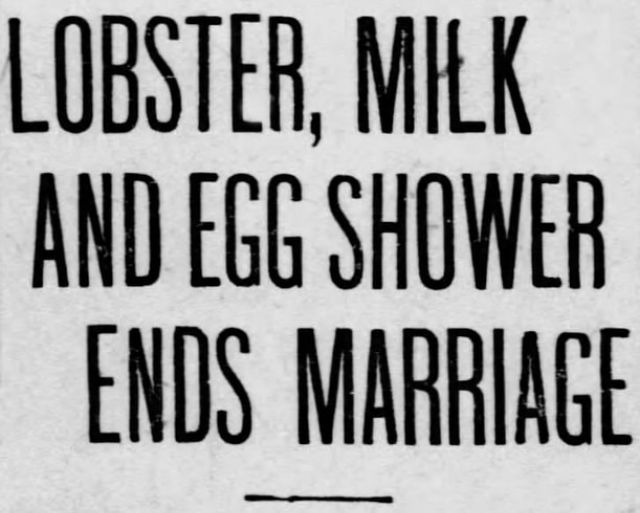 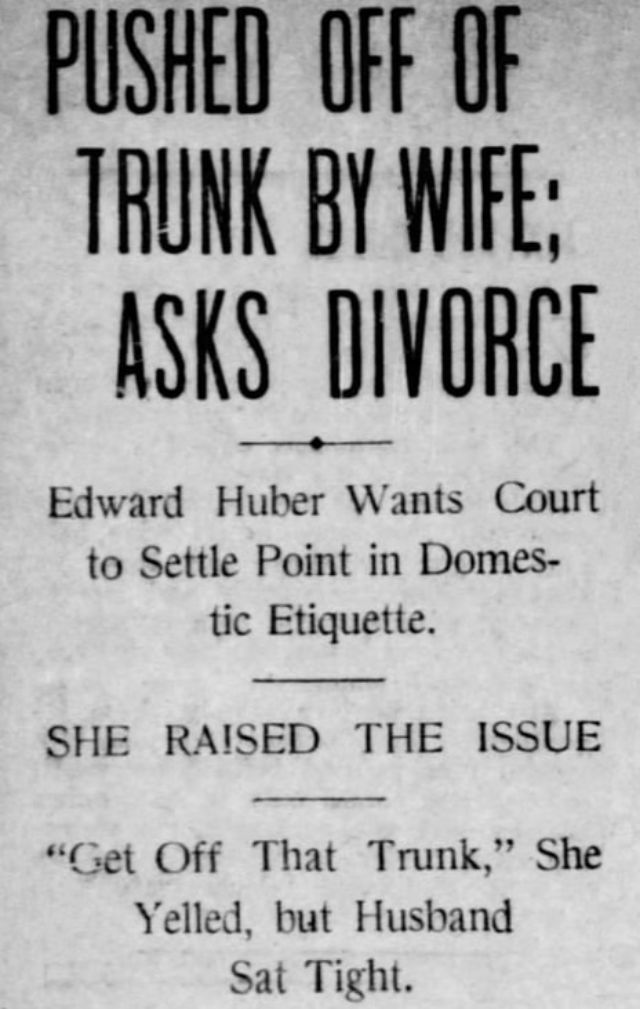 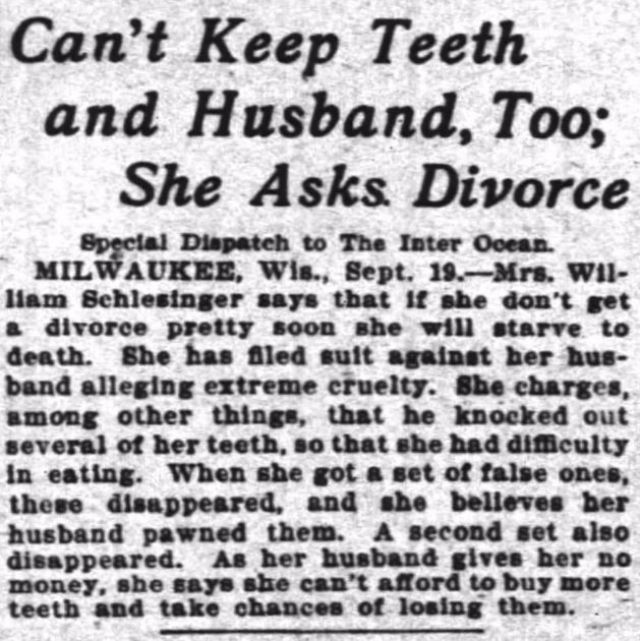 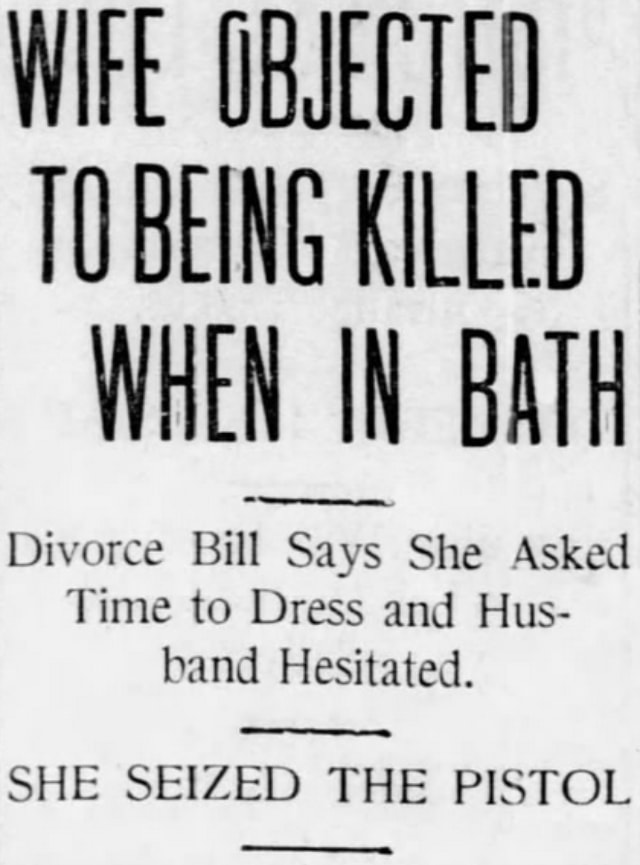