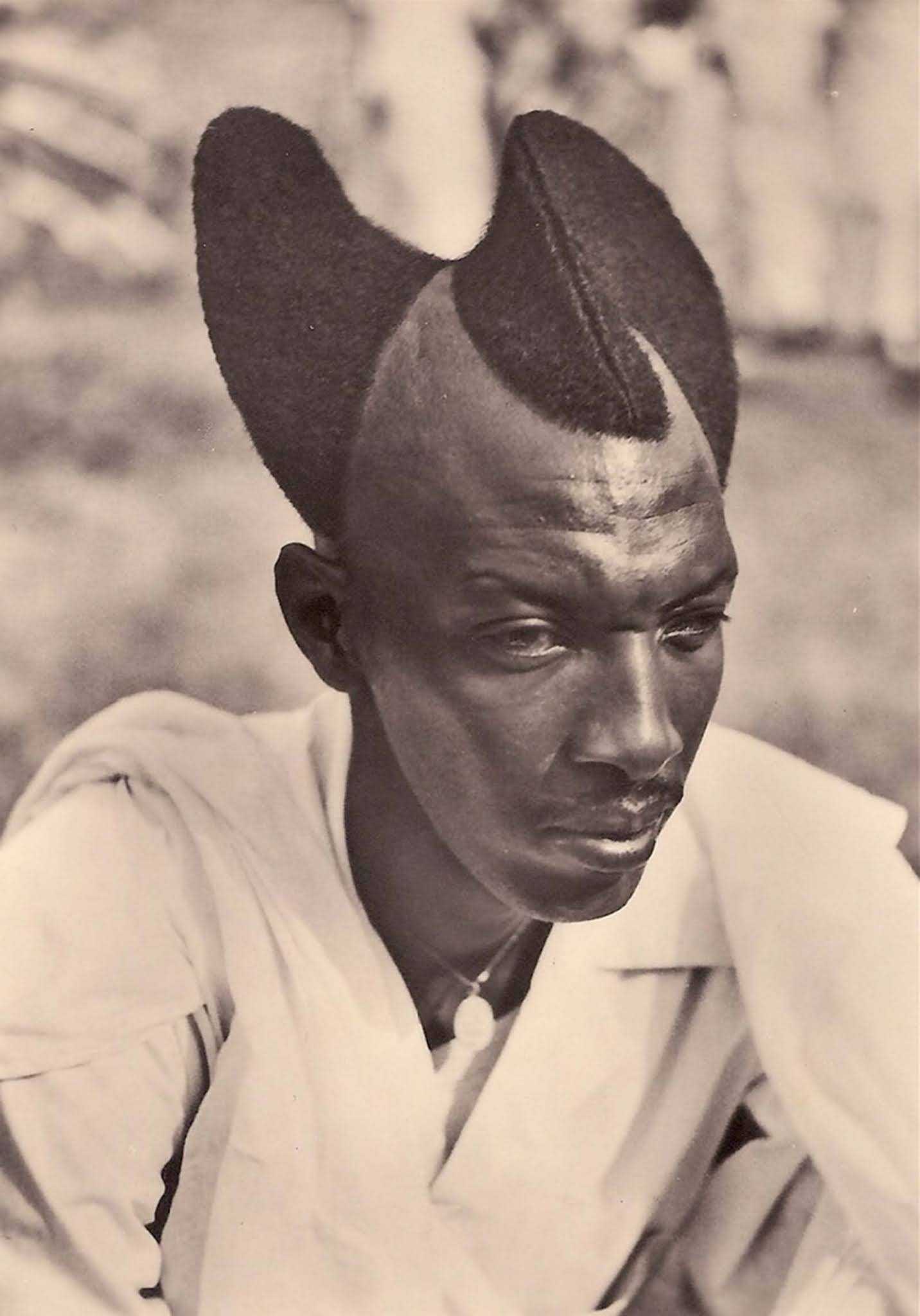 Amasunzu is a traditionally Rwandan hairstyle that was once worn by men, as well as by unmarried women in order to indicate to potential suitors that they were single and of marriageable age. The hair is styled into crests and is frequently described as crescent-shaped.

There are over thirty different styles of amasunzu worn by both men and women and often symbolized their different roles and status in the community. For men, amasunzu would show one’s power, bravery, and nobility, as well as prestige.

When worn by women, amasunzu was intrinsically linked to marital status and virginity and was only worn by teenage girls until they were married. After marriage, some women let their hair grow freely.

In a book, written by Marie Beatrice Umutesi, called Surviving the Slaughter: The Ordeal of a Rwandan Refugee in Zaire, it mentions a man who was held for some time in a Rwandan jail and in exile in Burundi because: “His behavior was considered subversive by the authorities, who faulted him for wearing a beard and not having the required Amasunzu haircut.” 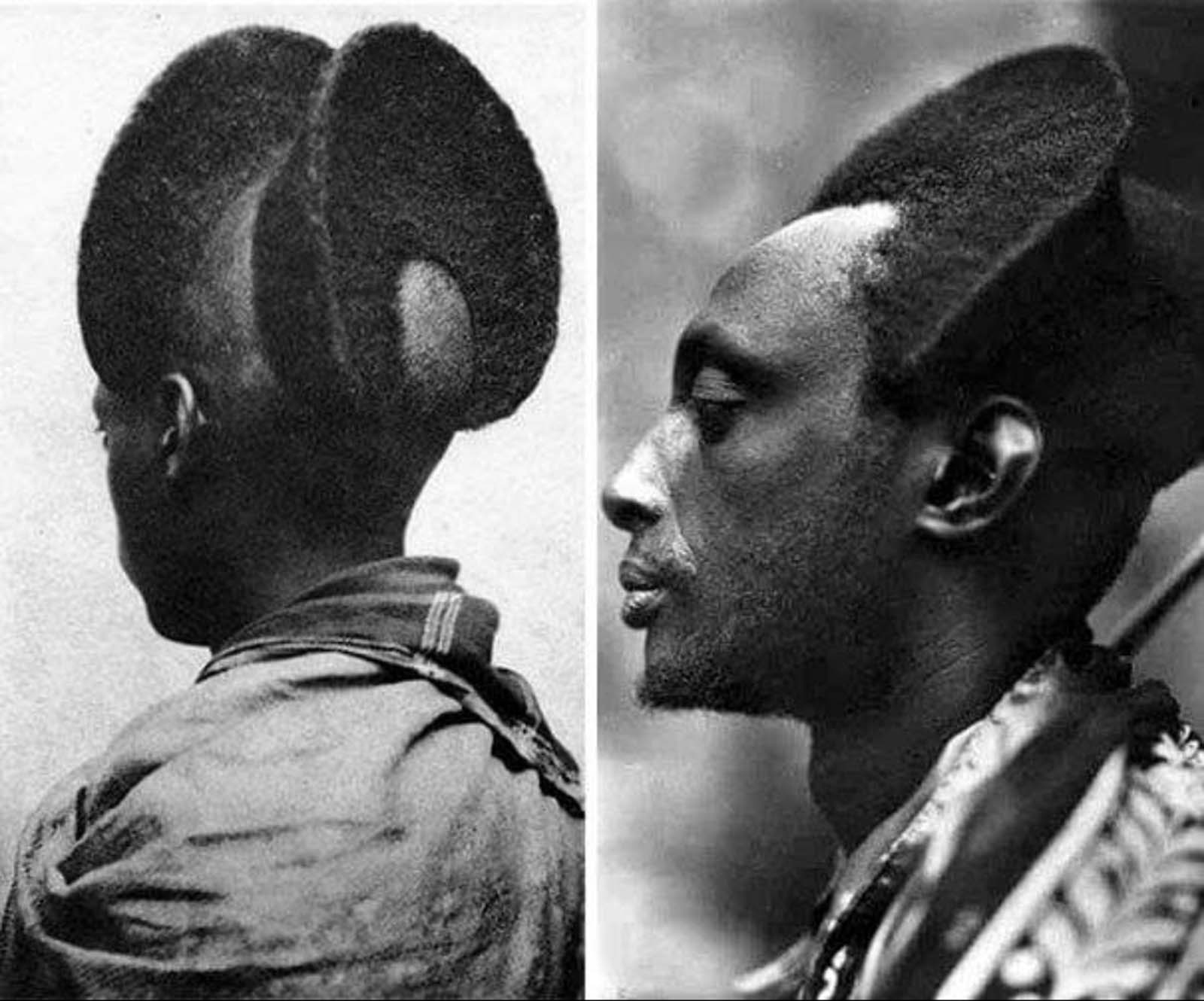 The amasunzu style was designed by cutting some of the hair sideways, towards the middle, then leaving it to grow. Some designs look like circles into circles while some look like walls behind walls. P

eople loved getting creative in how they wore the Amasunzu, and many villages held competitions to decide the best designs. Children dreamed of the day they would be old enough to wear the hairstyle.

The Amasunzu is much more than a style choice and according to The East African: “Rwandan etiquette is based on the body’s nature. This style was used to reflect important aspects such as might, hygiene, and, for unmarried girls, virginity. It was also a way to show class; powerful leaders, nobles, and the rich wore the hairstyle.”

The amasunzu hairstyle, having now largely lost its meaning, is slowly becoming popular among those who see it as a way to glorify the Rwandan culture that was lost during the colonialism and post-Rwandan civil war. 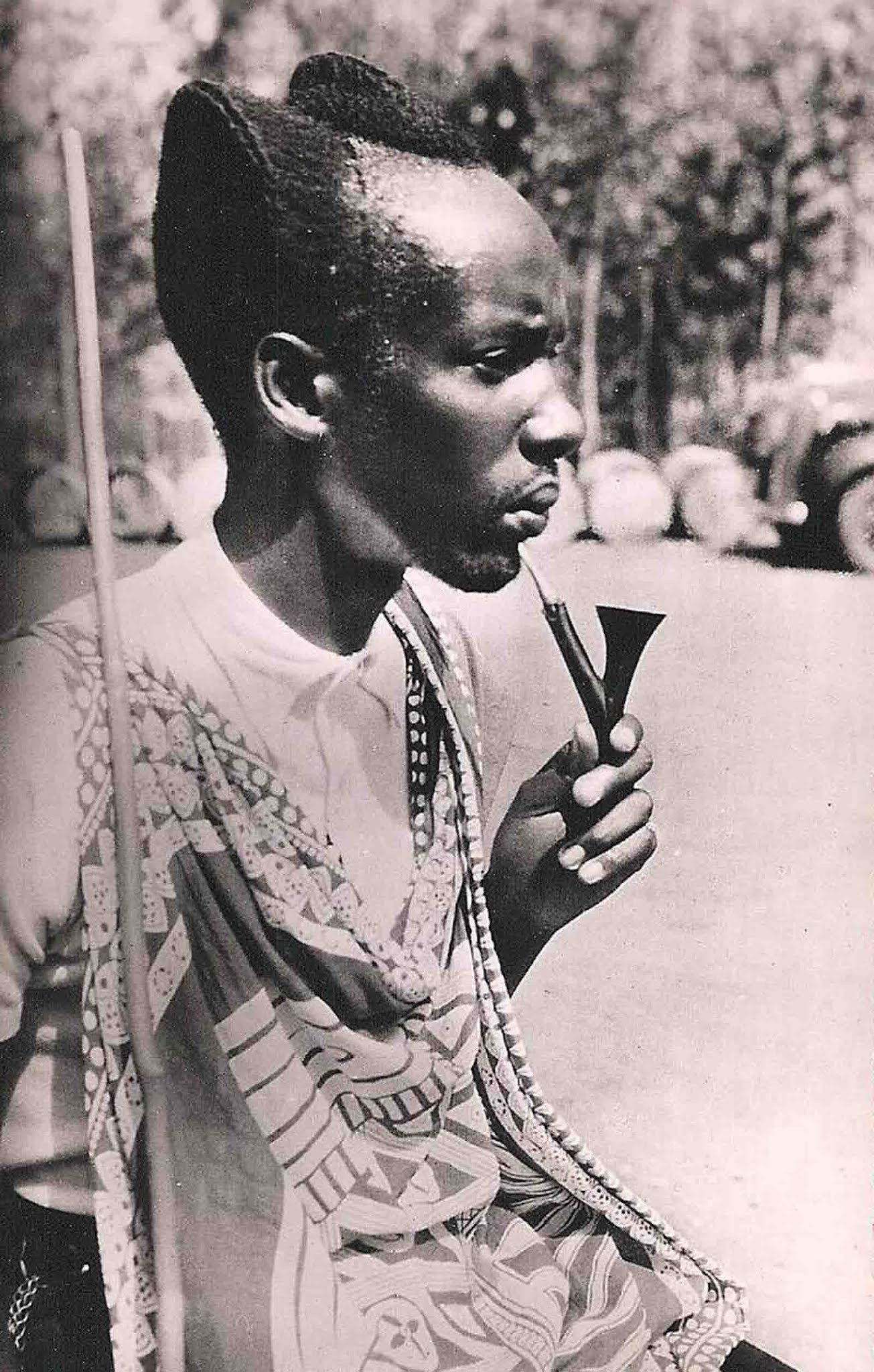 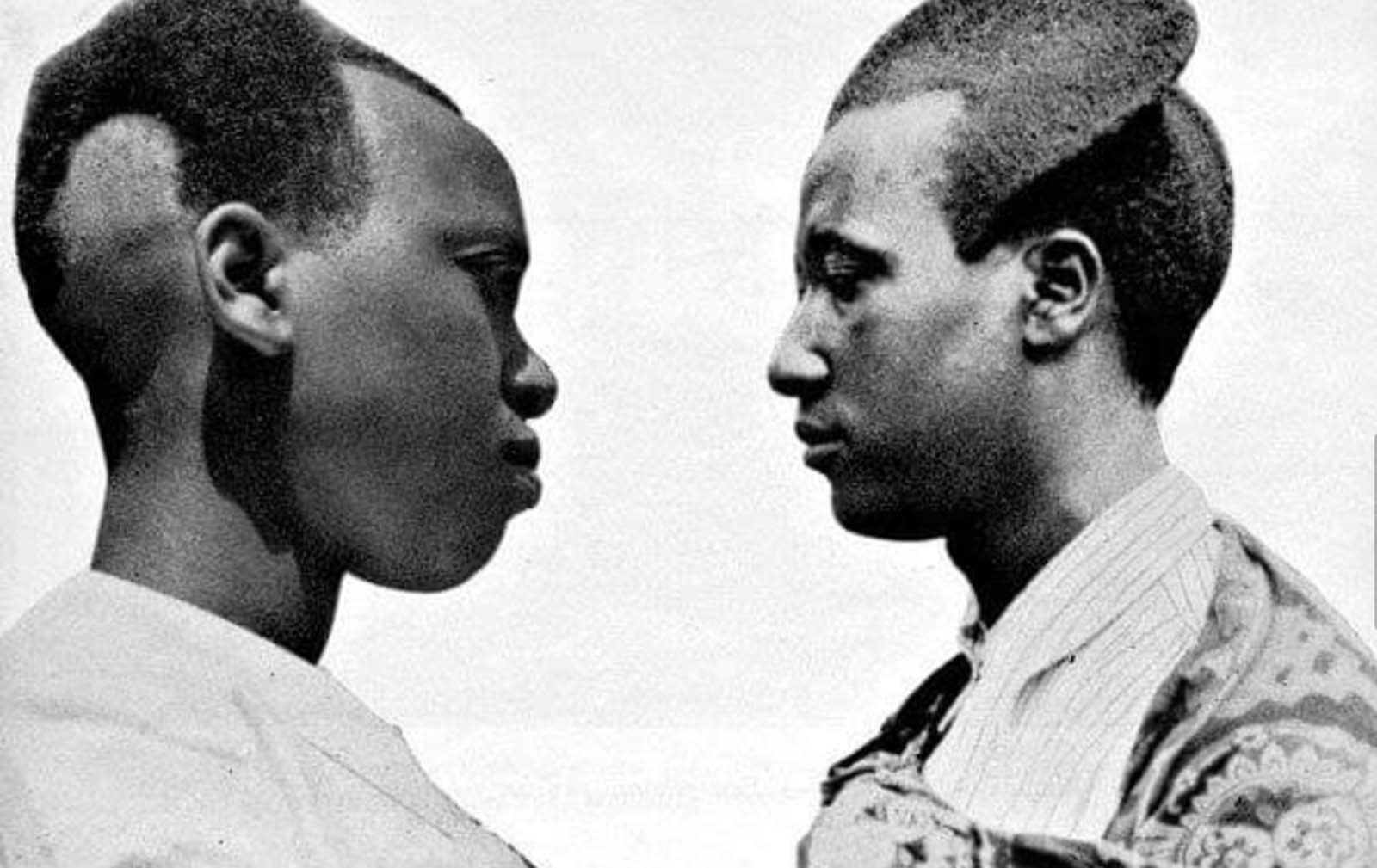 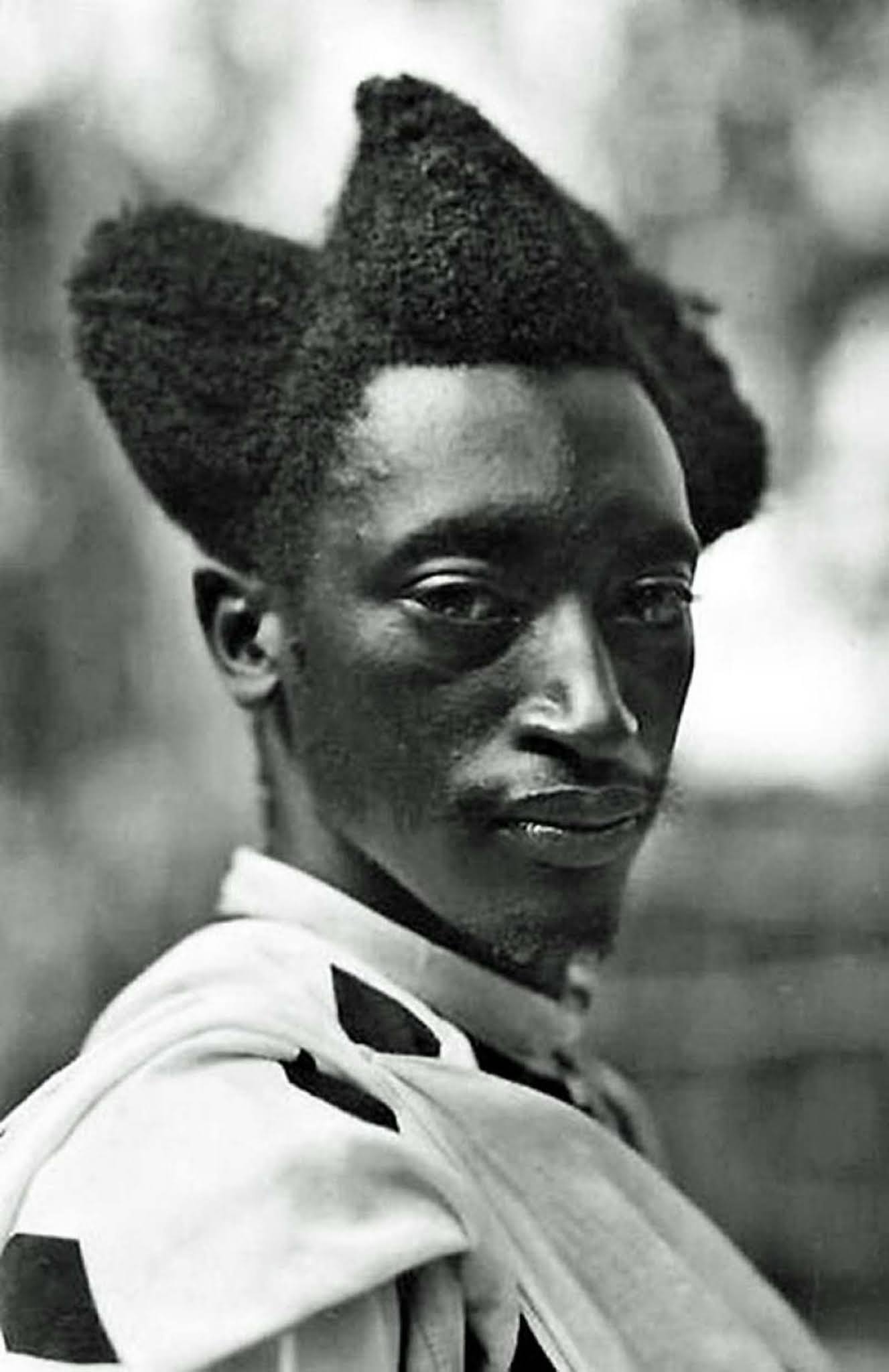 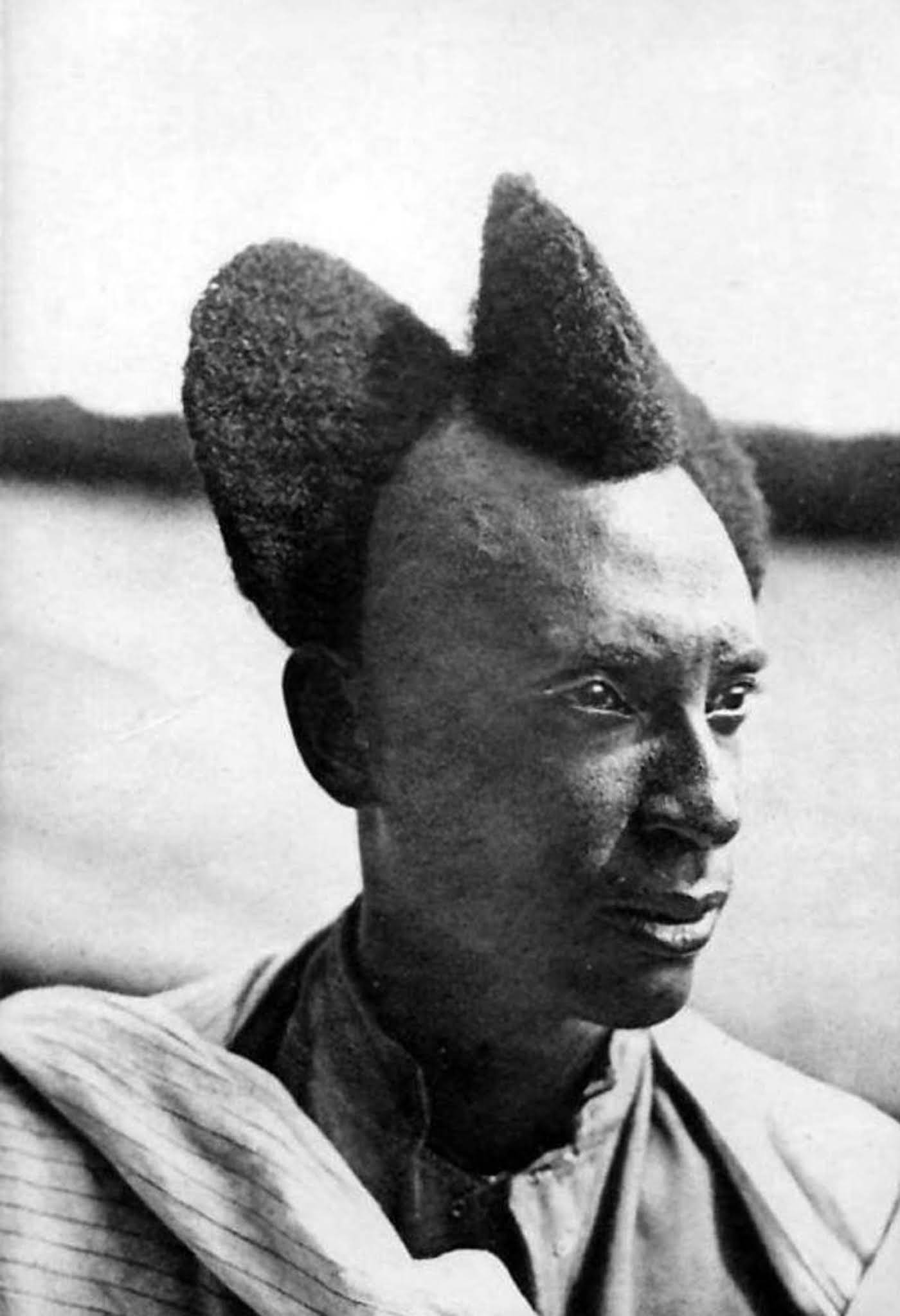 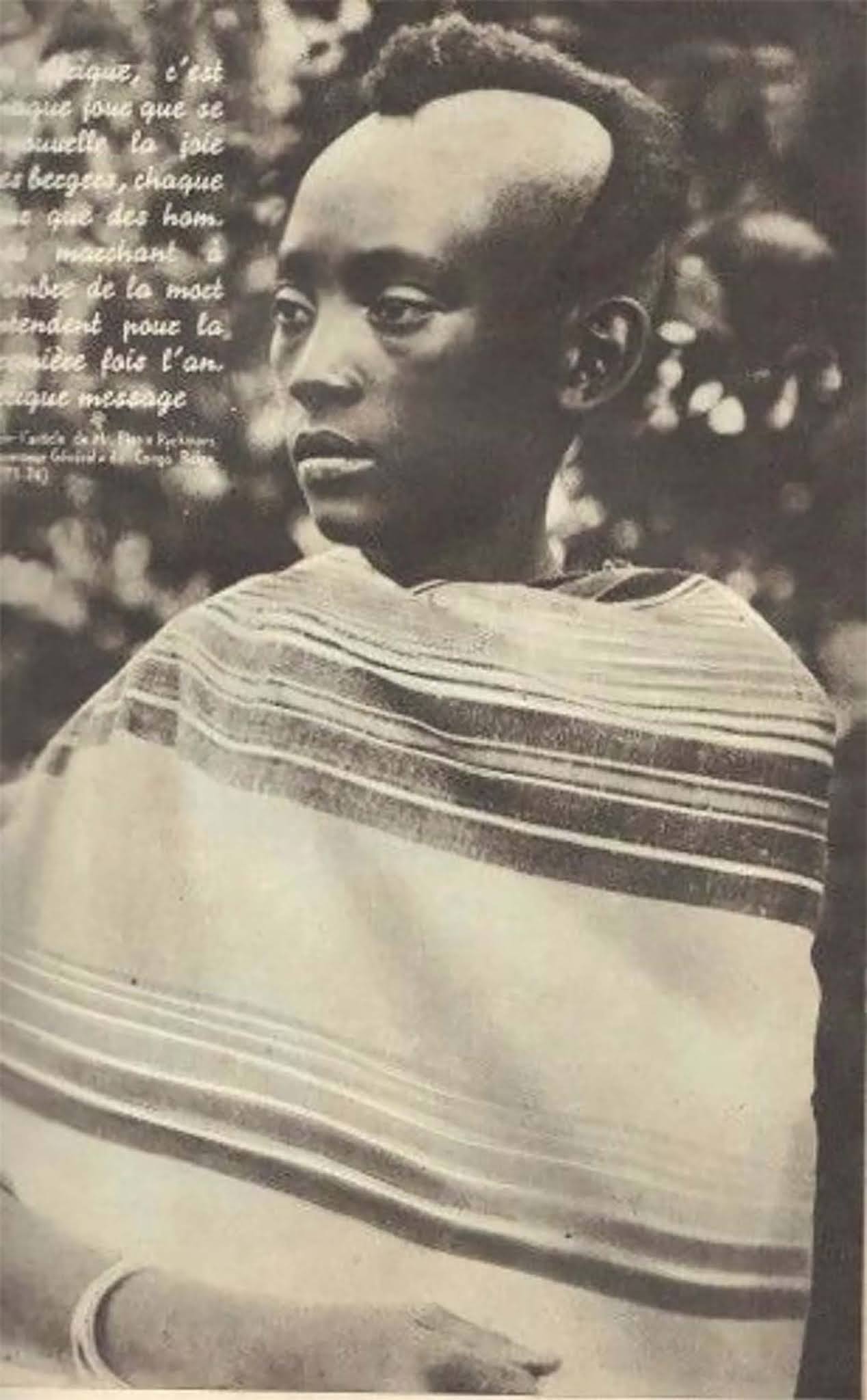 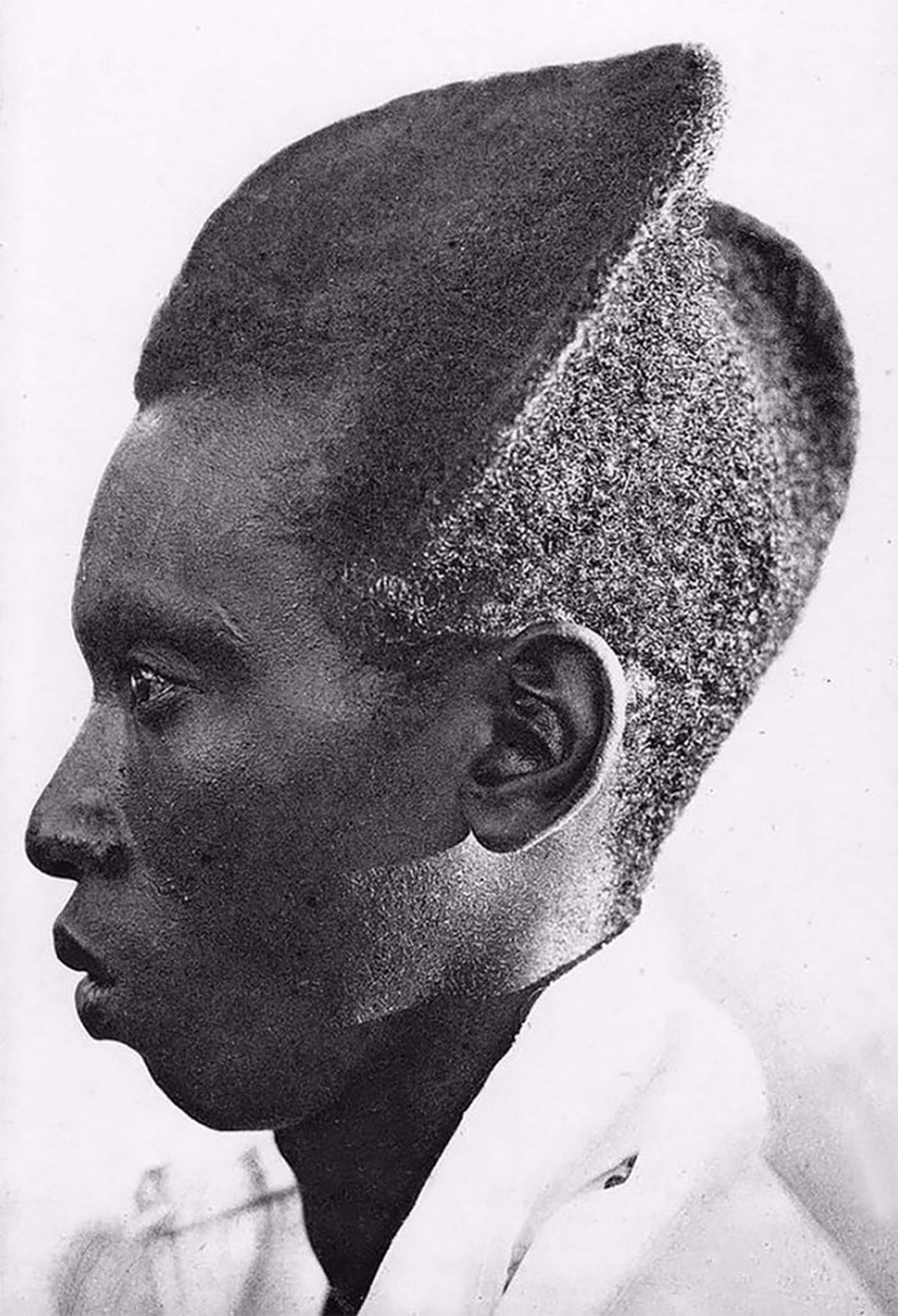 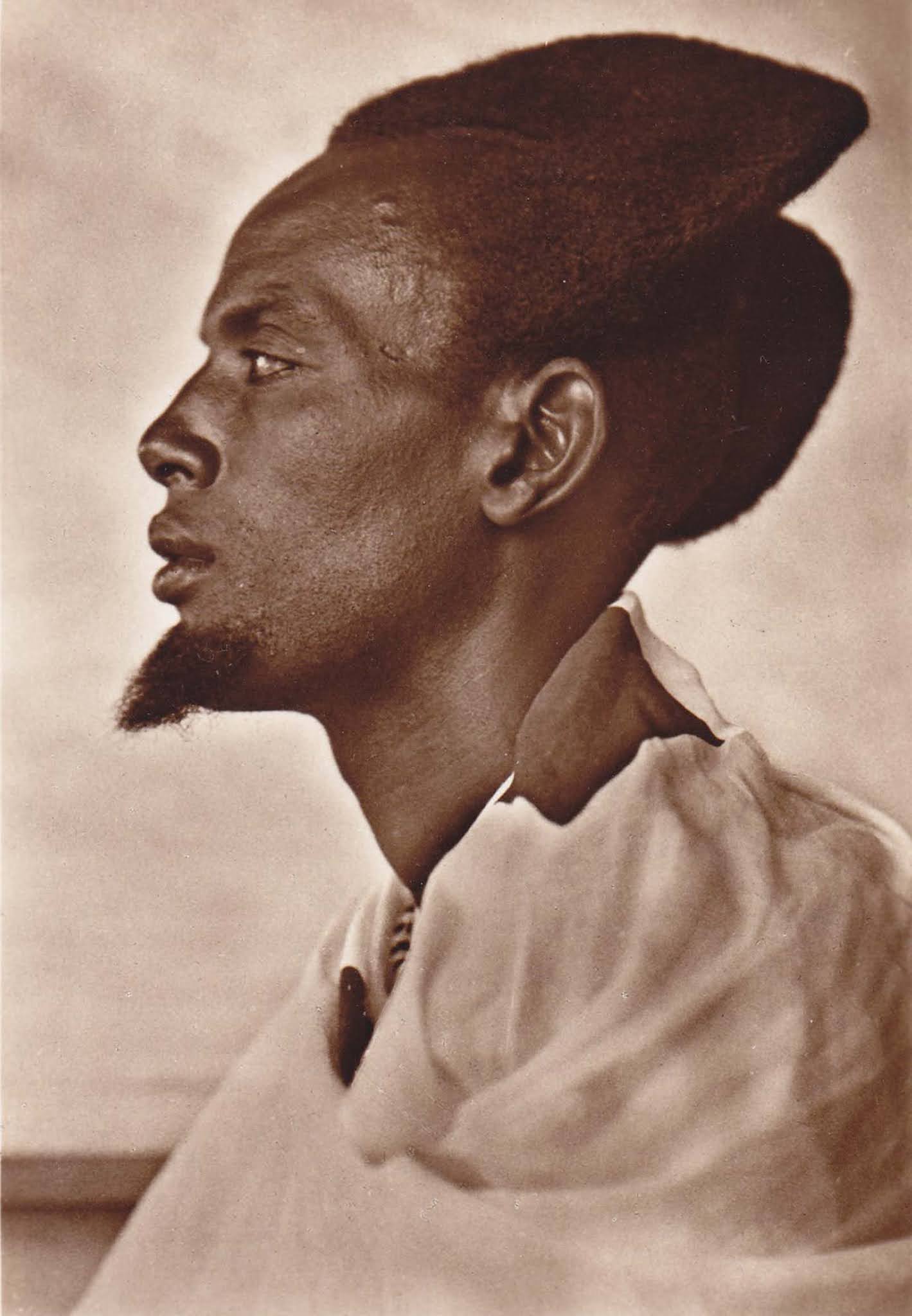 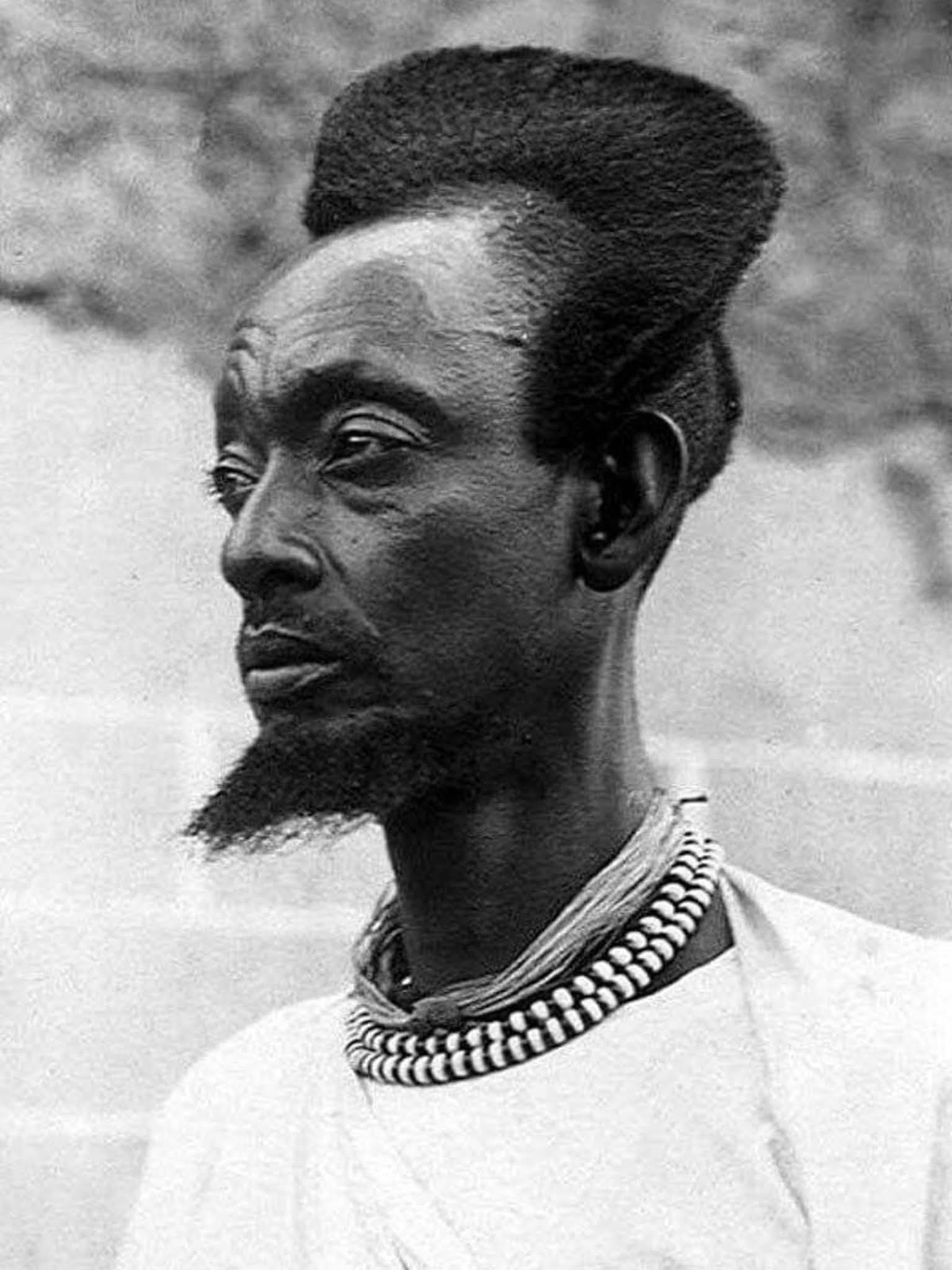 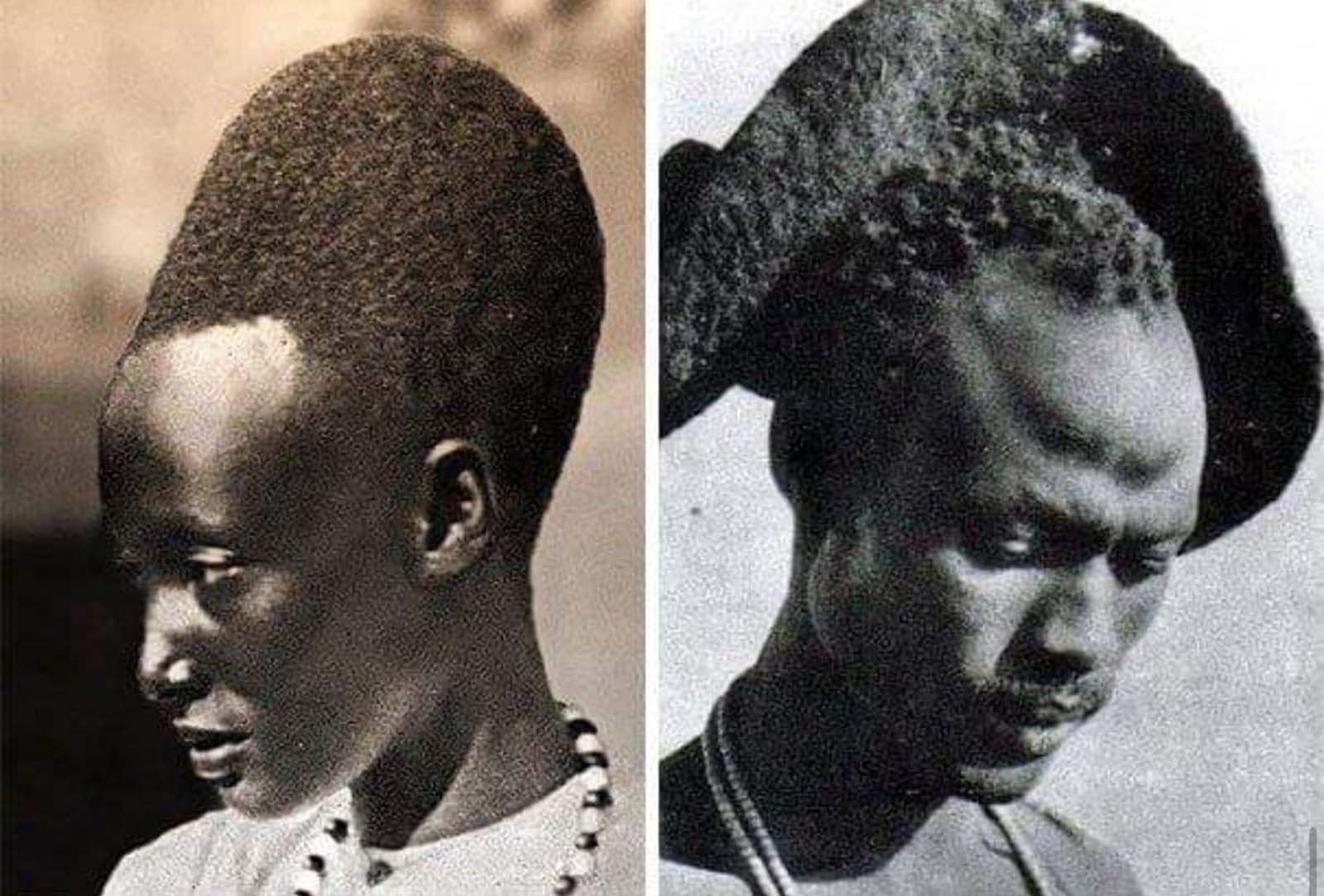