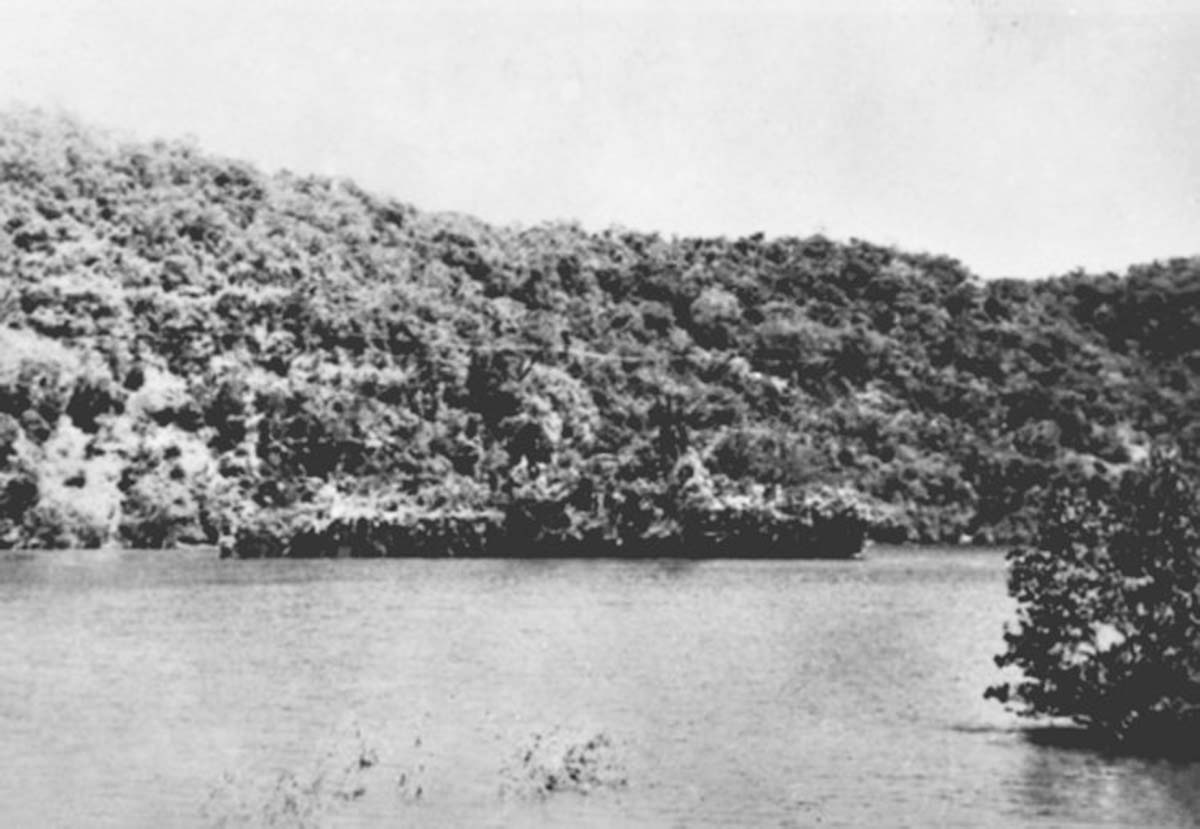 In February 1942, in the midst of World War II, the Japanese fleet completely wrecked a combined Dutch-American-Australian-British fleet at the Battle of the Java Sea. This defeat led to Japanese occupation of the entire Netherlands East Indies. Only four Dutch warships were left in the Dutch East Indies and seeing that there’s no way they’ll be able to take down the Japanese fleet by themselves, they decided to try to escape to Australia.

There was just one problem: the seas were full of Japanese warships and the skies were swarming with Japanese planes. The chances of sailing through 1,000 miles of hostile ocean to safety were not looking good. Sure enough, all but one of the ships were sunk within days. HNLMS Abraham Crijnssen was the last Dutch warship standing after the Japanese swept the rest of the Dutch fleet.

The slow-moving minesweeper vessel could get up to only about 15 knots and had very few guns, boasting only a single 3-inch gun and two Oerlikon 20mm cannons— making it a sitting duck for the Japanese bombers that circled above. However the HNLMS Abraham Crijnssen was able to successfully escape to Australia because the captain came up with a crazy scheme. He disguised the entire ship as a small island.

Although the Abraham Crijnssen was a relatively small ship, it was still a big object—approximately 55 meters (180 ft) long and 7 meters (25 ft) wide. So the crew used foliage from island vegetation and gray paint to make the ship’s hull look like rock faces.

Now, a camouflaged ship in deep trouble is better than a completely exposed ship. But there was still the problem of the Japanese noticing a mysterious moving island and wondering what would happen if they shot at it. Because of this, the crew figured the best means of convincing the Axis powers that they were an island was to truly be an island: by not moving at all during daylight hours. Moving only at night, the ship was able to blend in with the thousands of other tiny islands around Indonesia, and the Japanese didn’t notice the moving island. 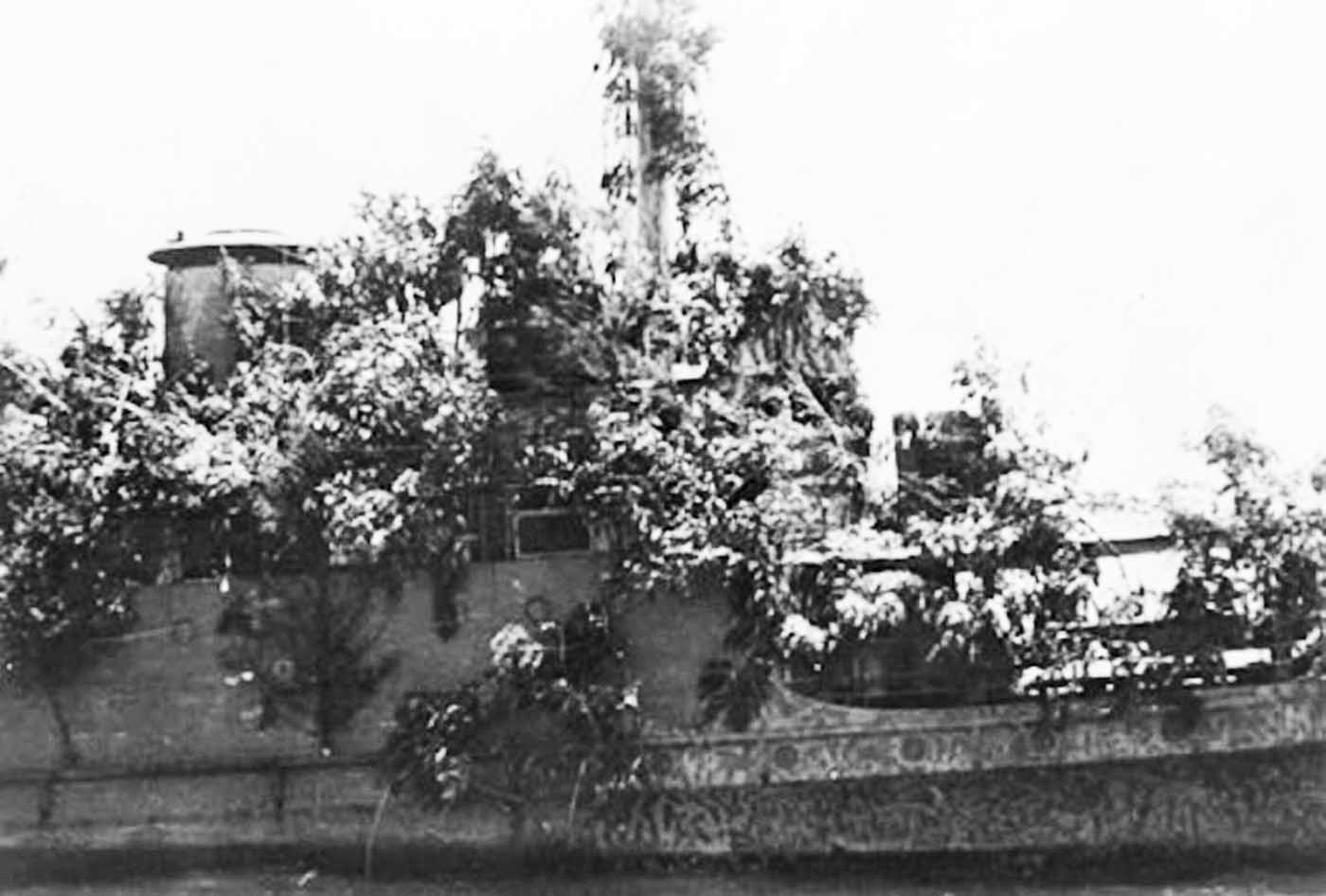 After eight days, the ship reached Australia and fought with the Allies until the end of the war.

The Crijnssen managed to go undetected by Japanese planes and avoid the destroyer that sank the other Dutch warships, surviving the eight-day journey to Australia and reuniting with Allied forces.

During its operational service under the Australian Navy flag, Abraham Crijnssen detected a submarine, while escorting a convoy to Sydney through the Bass Strait, on 26th of January 1943. Together with the Australian HMAS Bundaberg, they depth charged the submarine. No wreckage of the submarine was found, nor was the kill confirmed, but the ex-minesweeper suffered some damage due to hastily released depth charges; several fittings and pipes were damaged, and all of her centreline had to be replaced during a week-long-dry docking.

After this incident, the ship was finally returned to Royal Netherlands Navy service on 5th of May 1943, even though it spent the rest of the war in Australian waters. It hadn’t been in use until 1945, when the ship left Sydney and headed for Darwin, towing an oil lighter and a Dutch K9 submarine that was out of action. In an unfortunate event, the tow cable snapped, and the submarine washed ashore at Seal Rocks, New South Wales.

Abraham Crijnssen ended its WWII career just like the ship started it ― as a minesweeper that was responsible for clearing mines in Kupang Harbor before the arrival of an RAN force to accept the Japanese surrender of Timor.