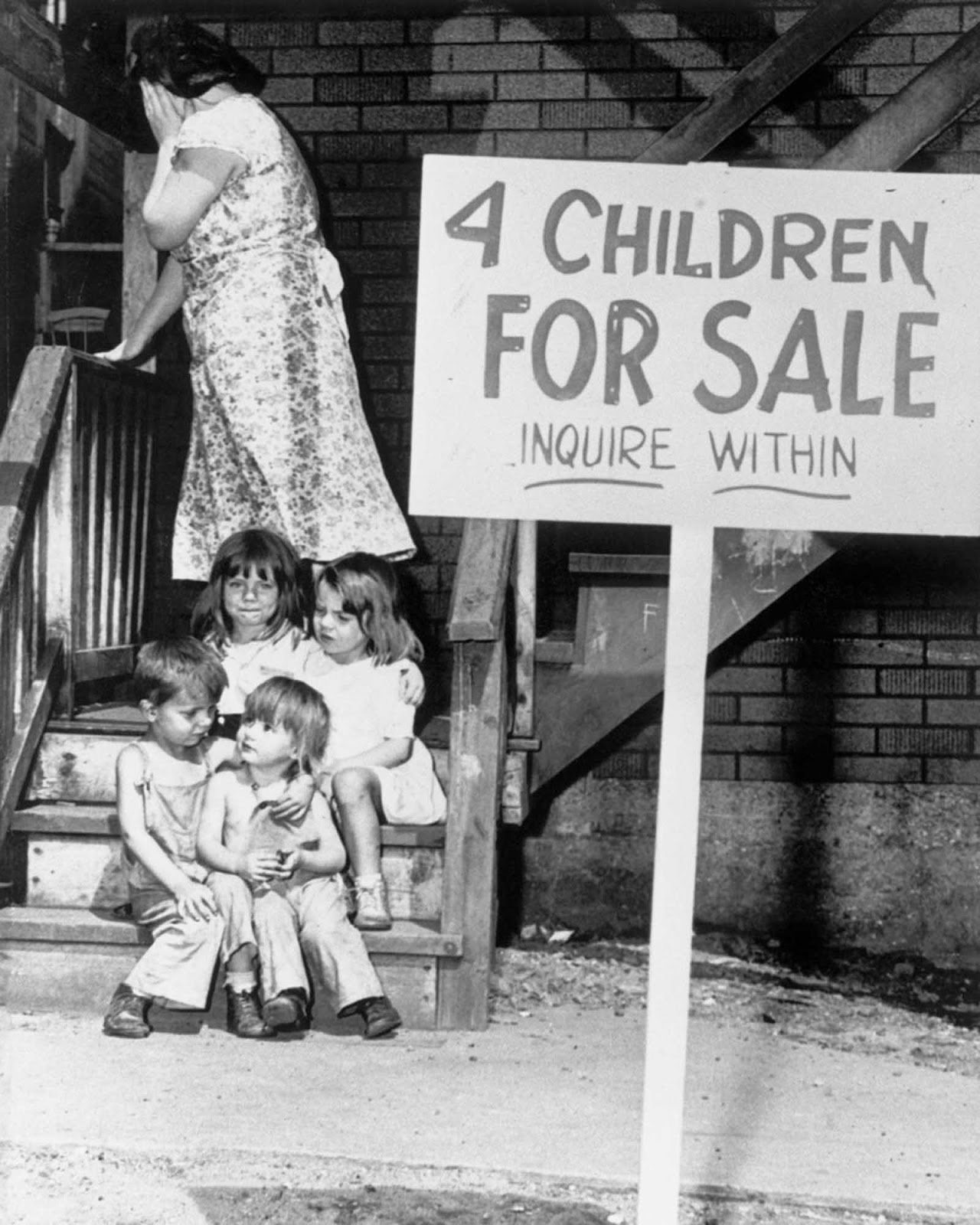 RaeAnn Mills and her brother Milton were sold to the Zoeteman family on August 27, 1950. Their names were changed to Beverly and Kenneth, and although their birth mother’s situation was dire, their new home wasn’t much of salvation. 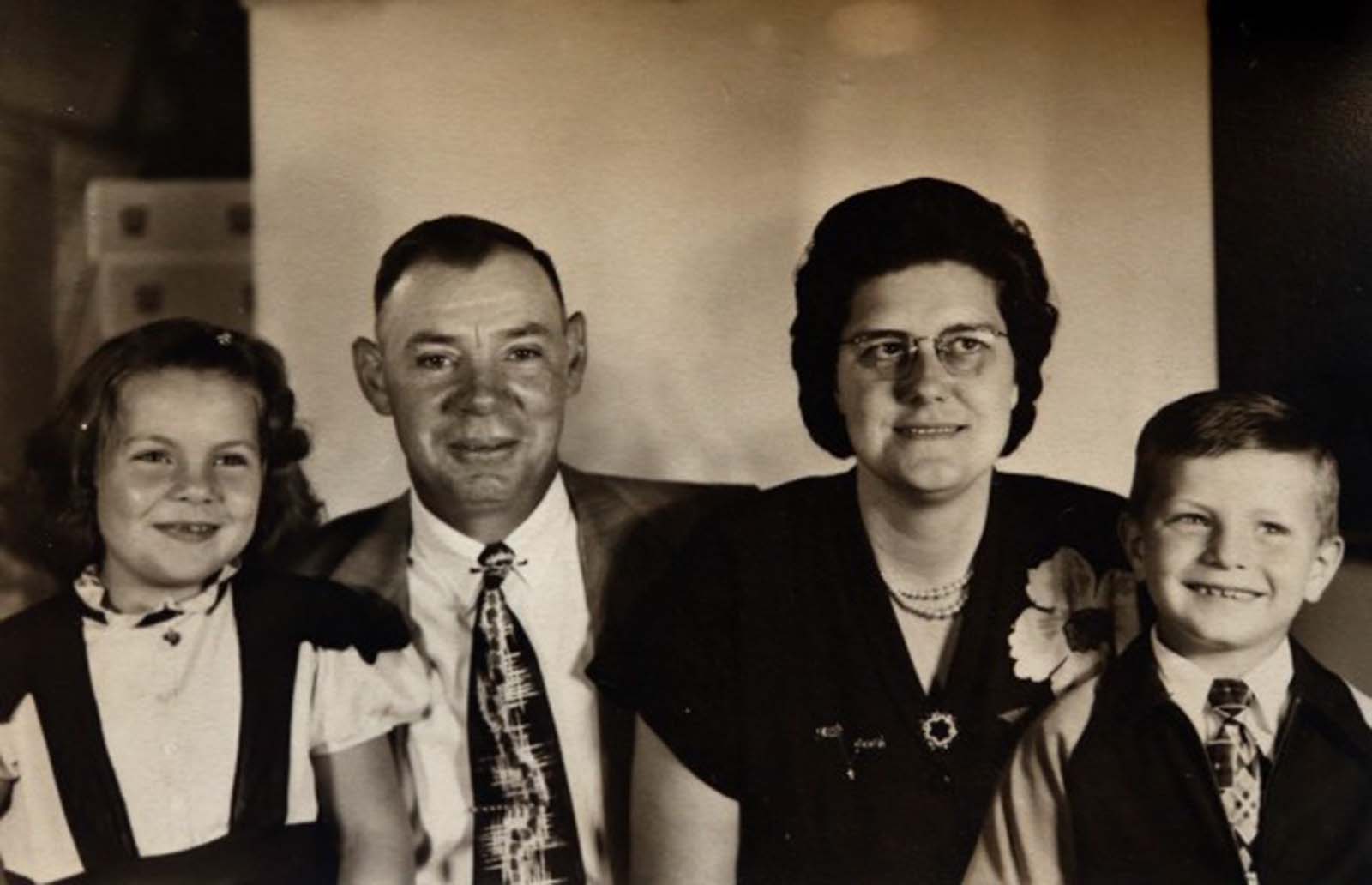 As Milton grew older, he reacted to the beatings, starvation, and other abuses with violent rages. A judge deemed him a menace to society, and he spent a number of years in a mental hospital after being forced to choose between that and a reformatory (a juvenile detention center).

The siblings didn’t know what happened with Lana and Sue Ellen, however, years later they were able to reconnect with them via social media. Lana had died in 1998 of cancer, but Sue Ellen Chalifoux was still alive.

Sue Ellen was raised not far from her original home, growing up in Chicago’s East Side neighborhood. Her opinion about her biological mother: “She needs to be in hell burning”.

David McDaniel defended his mother’s coldness as evidence of a different, hardscrabble world. “As soon as my mom saw me, she said, ‘You look just like your father’”, McDaniel said. “She never apologized. Back then, it was survival. Who are we to judge? We’re all human beings. We all make mistakes. She could’ve been thinking about the children. Didn’t want them to die”.

Milton had a different perspective on the situation: “My birth mother, she never did love me. She didn’t apologize for selling me. She hated me so much that she didn’t care”.